× We’re moving! My Classic Garage is partnering with Motorsport Network to become Motorious. Read more here
Back to Search
All Cars
Porsche
911
GT3 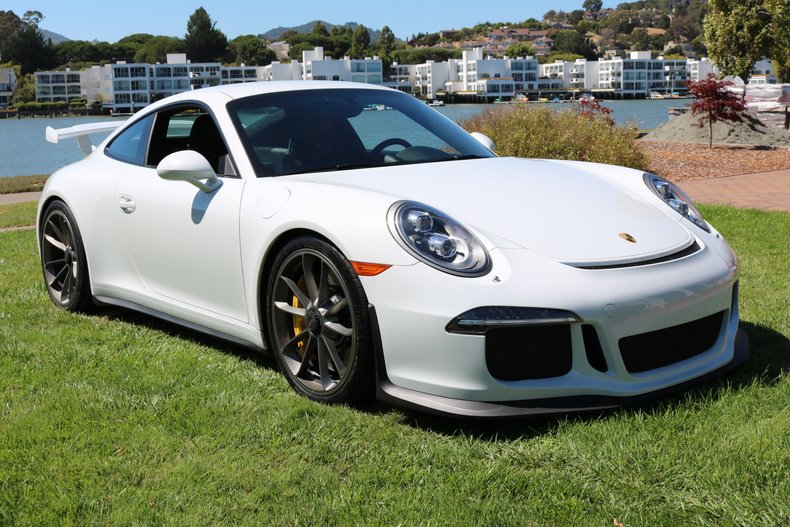 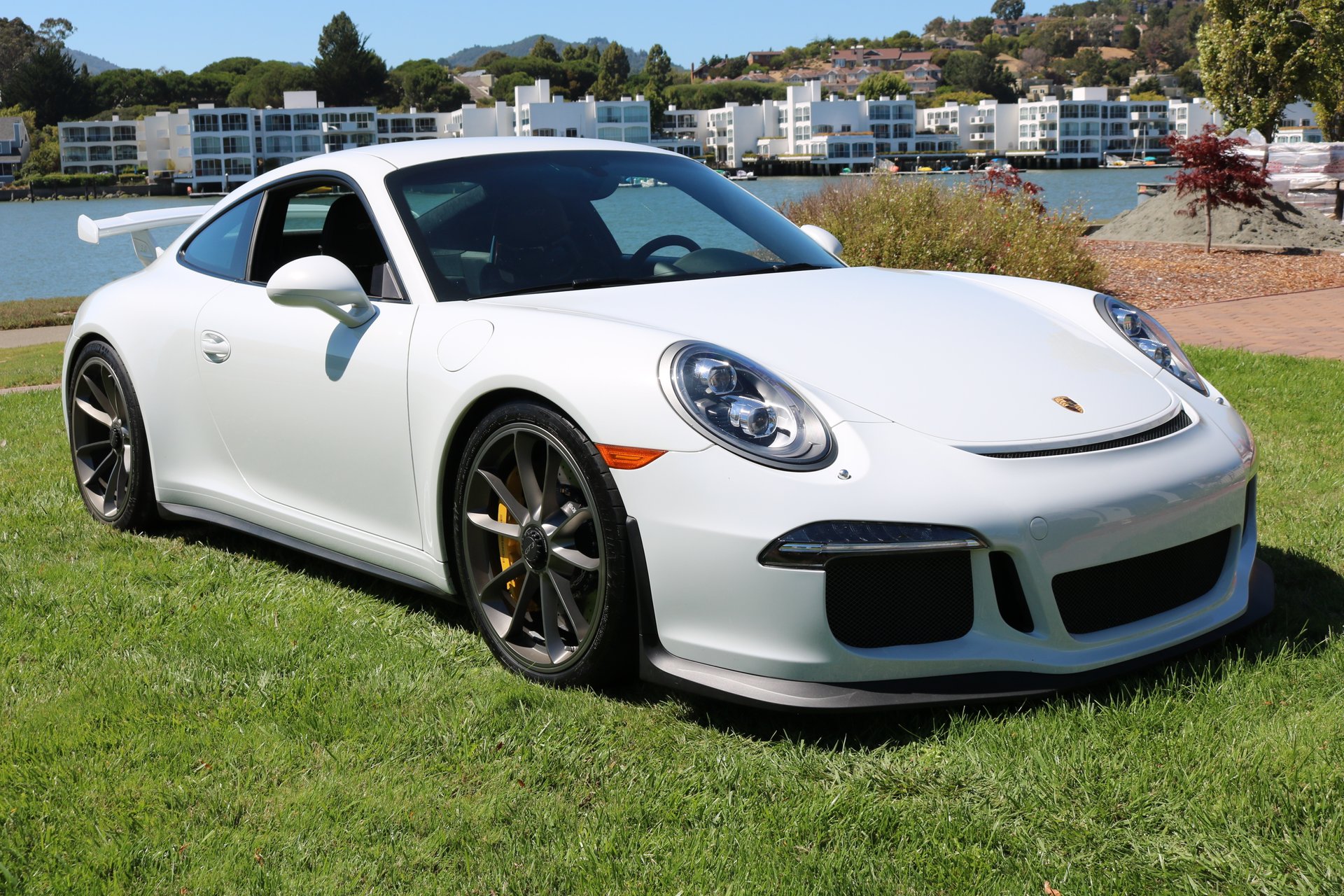 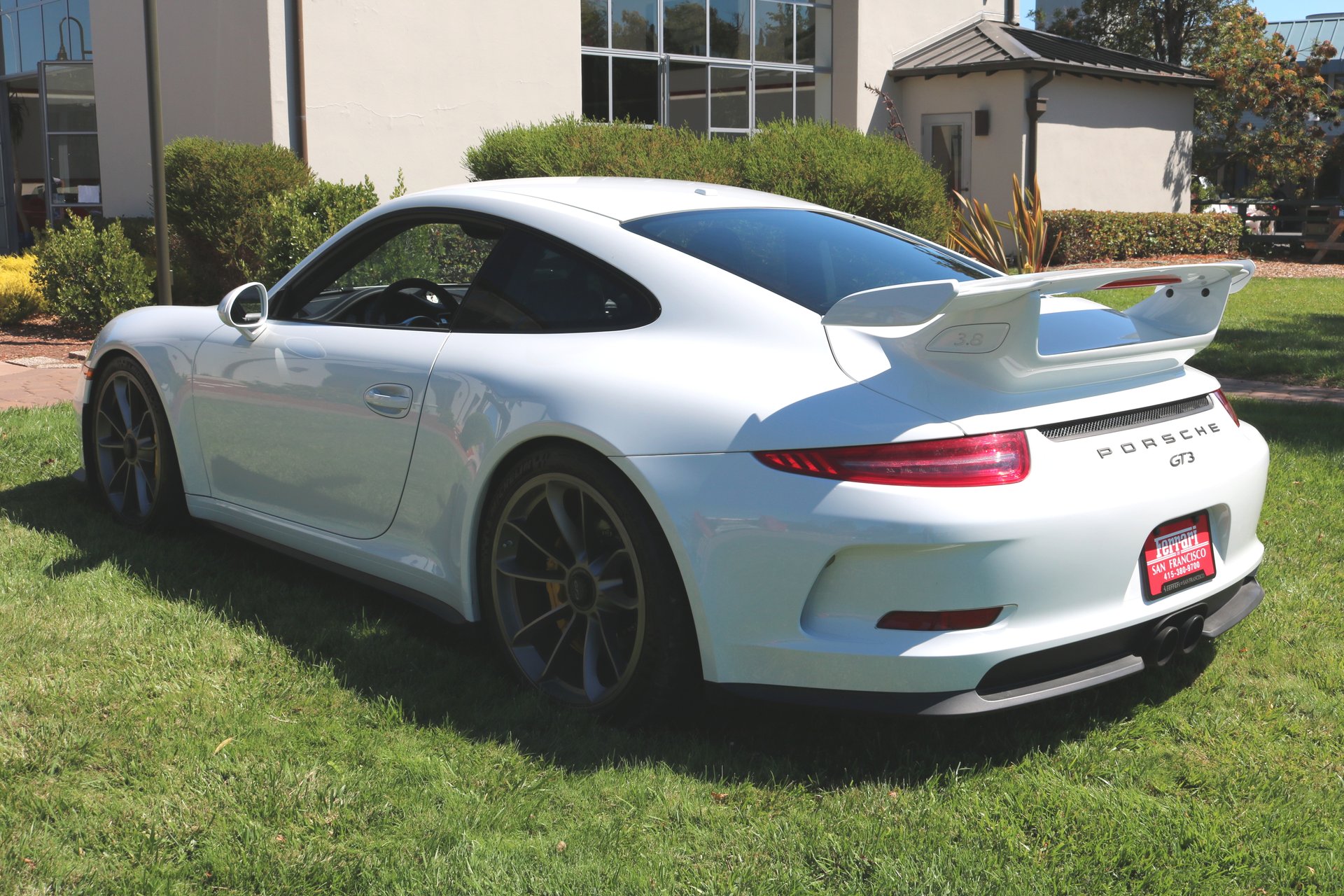 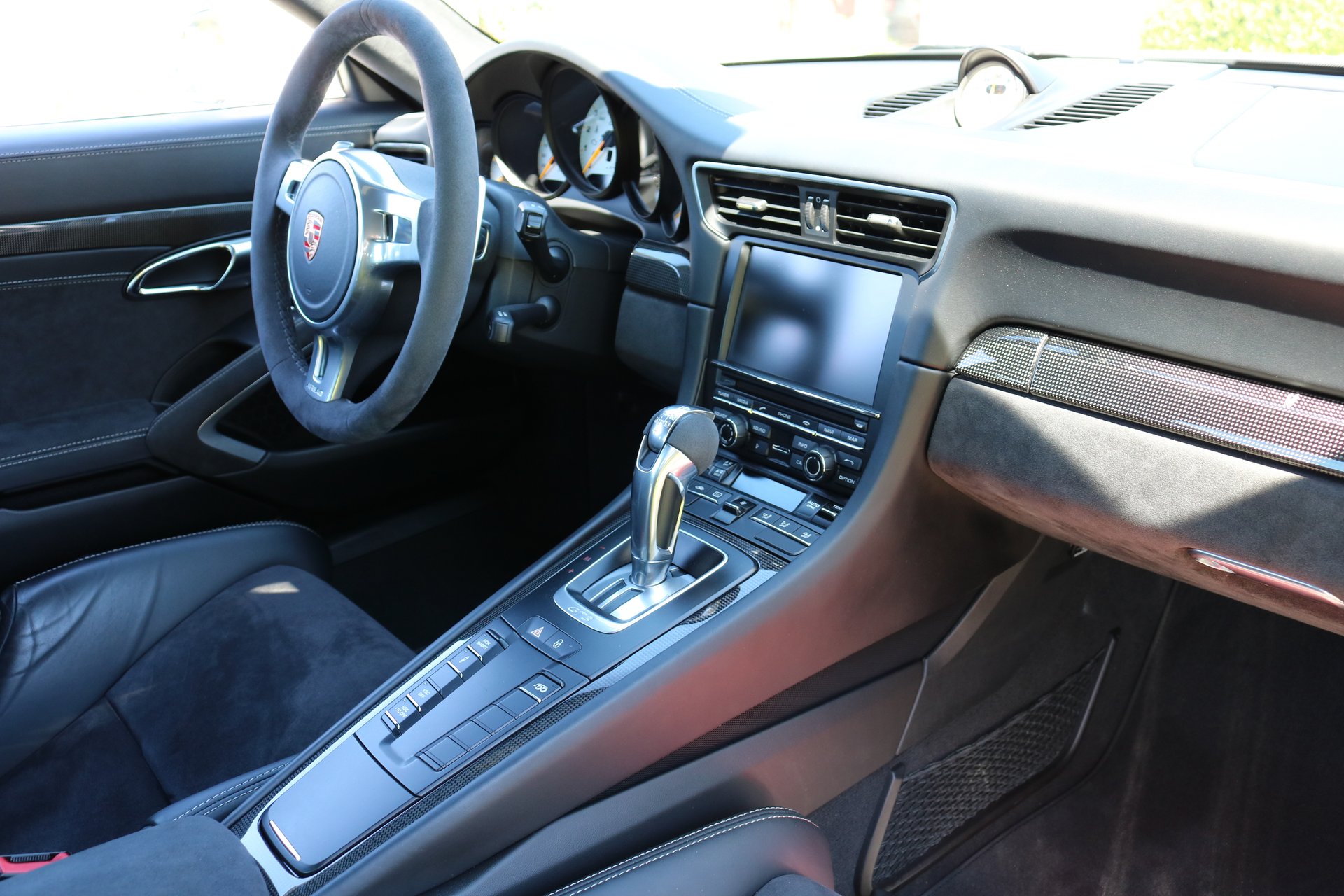 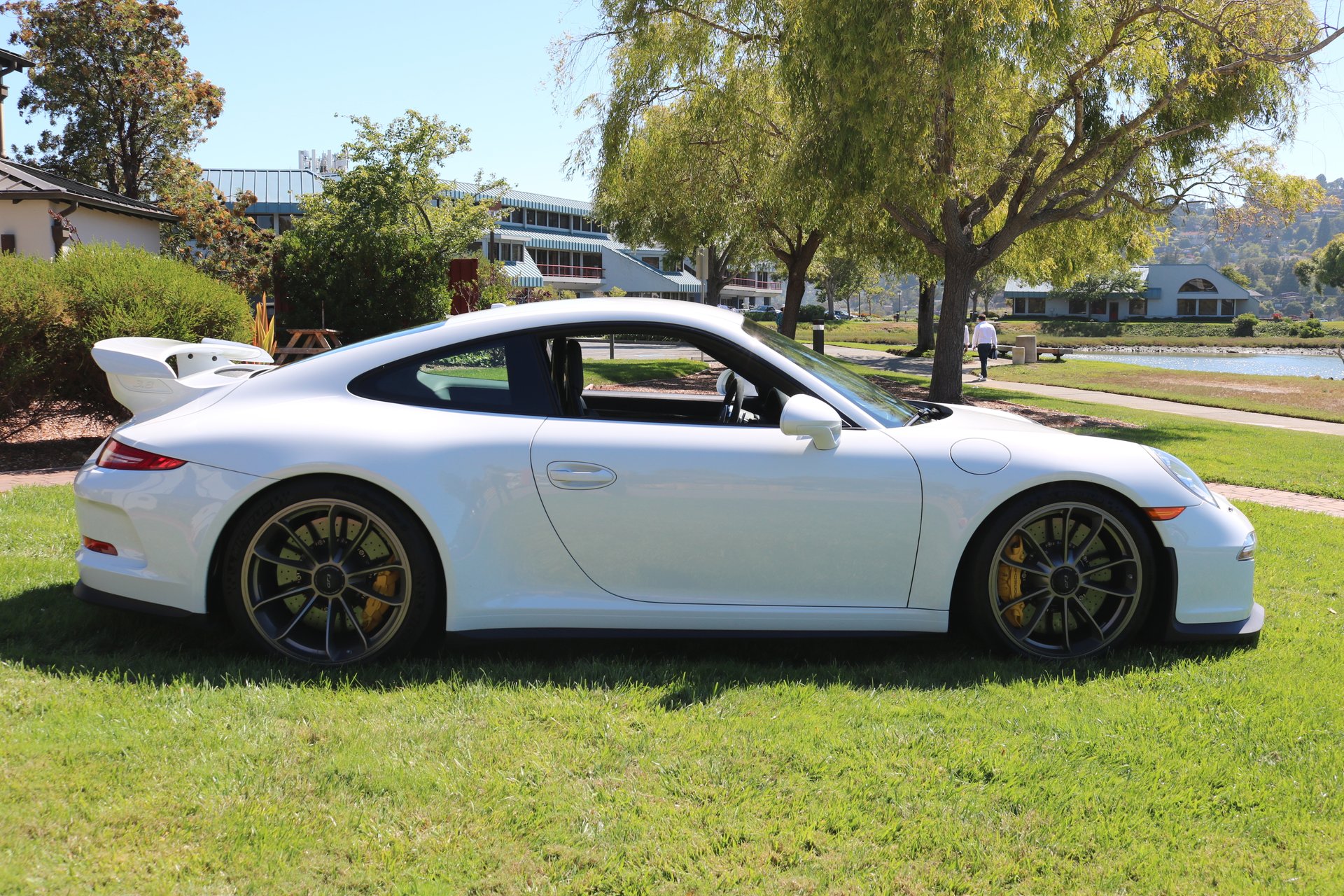 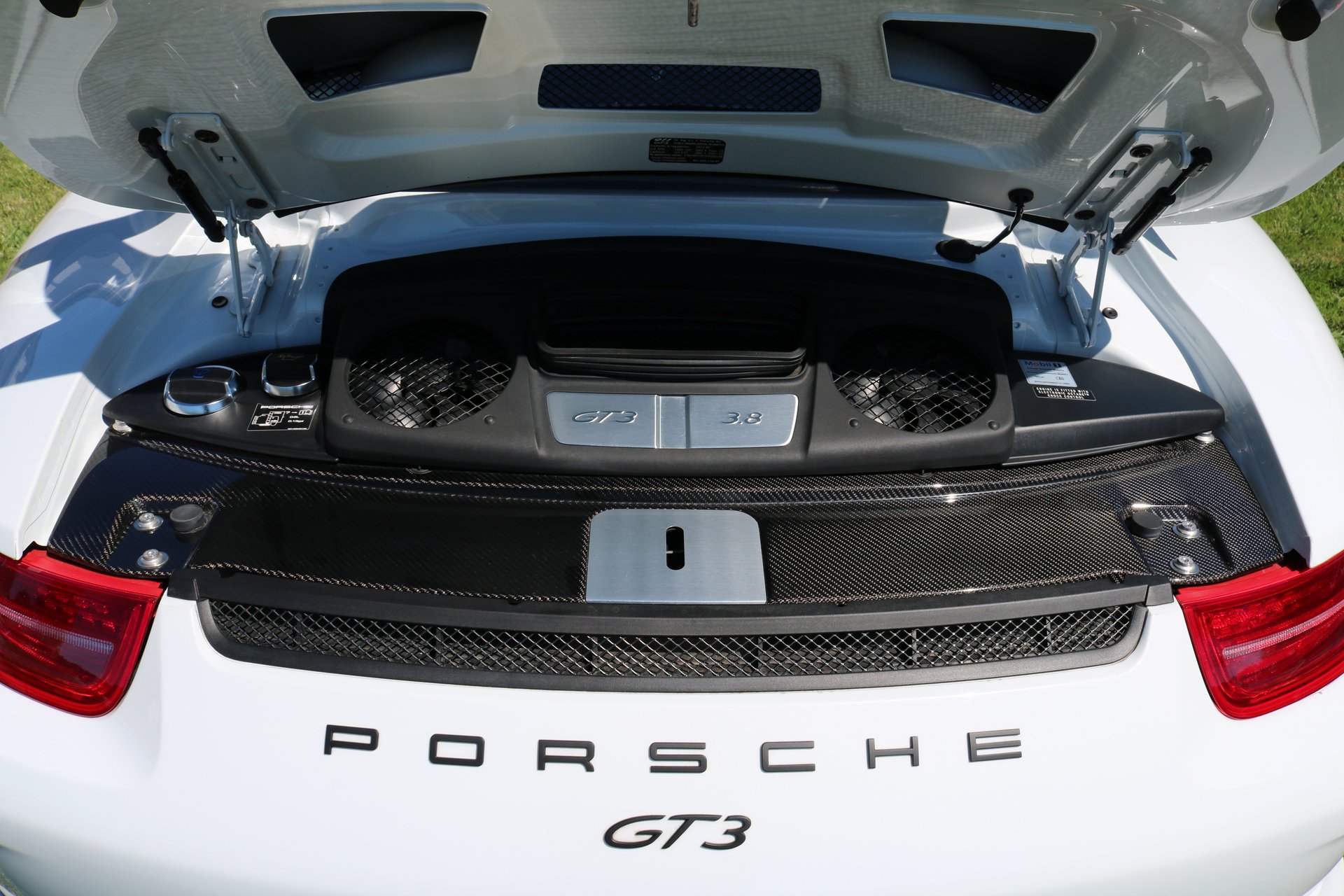 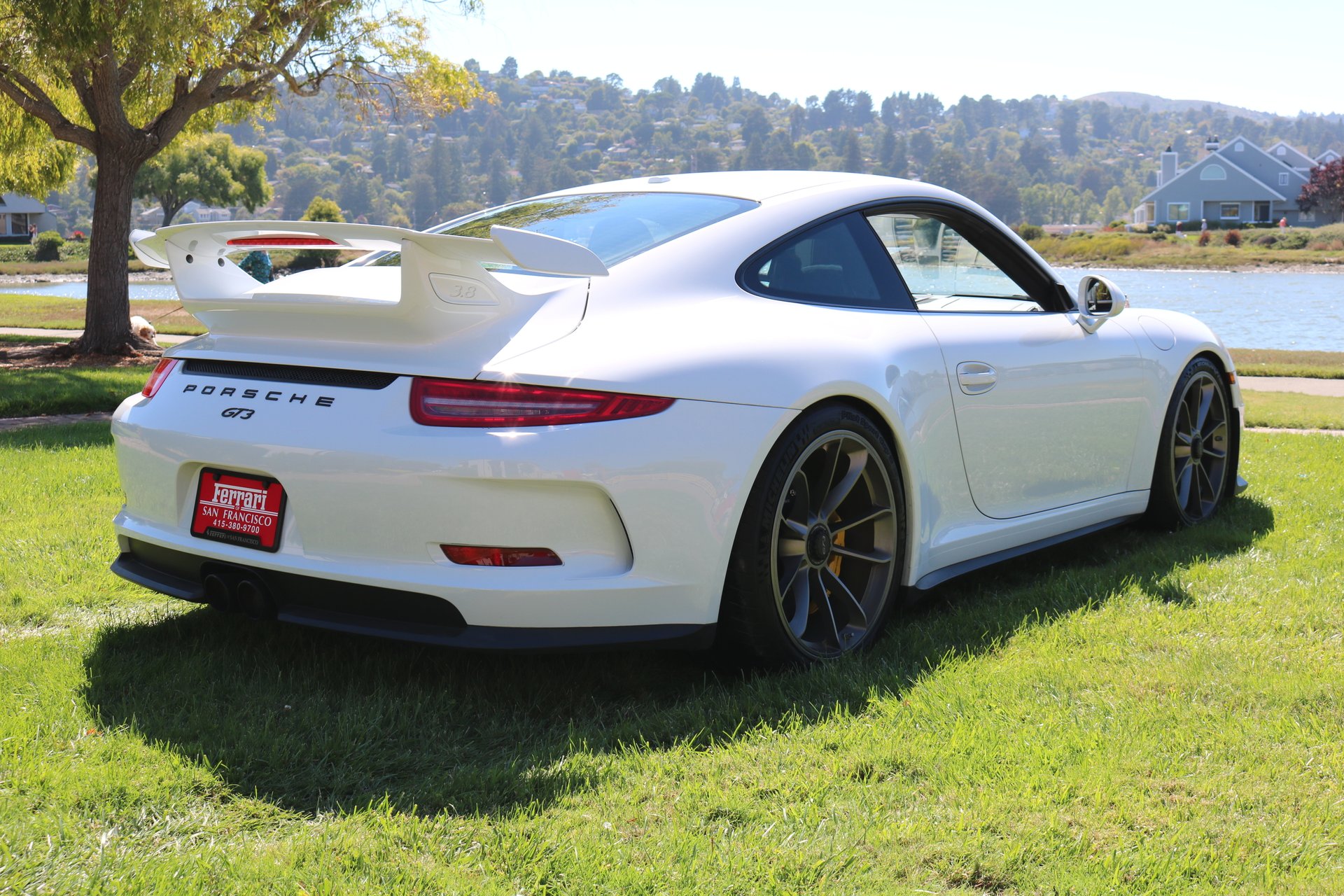 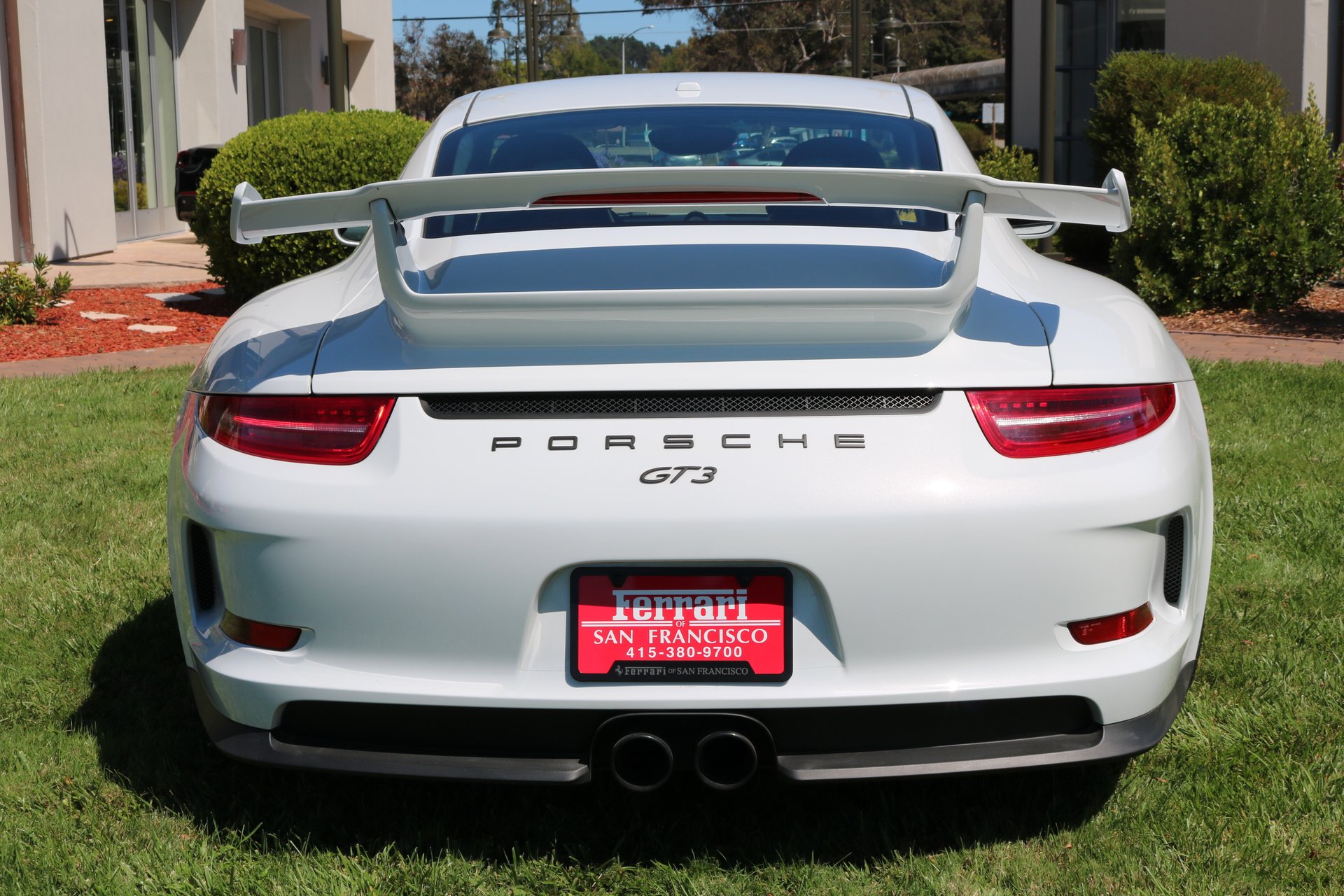 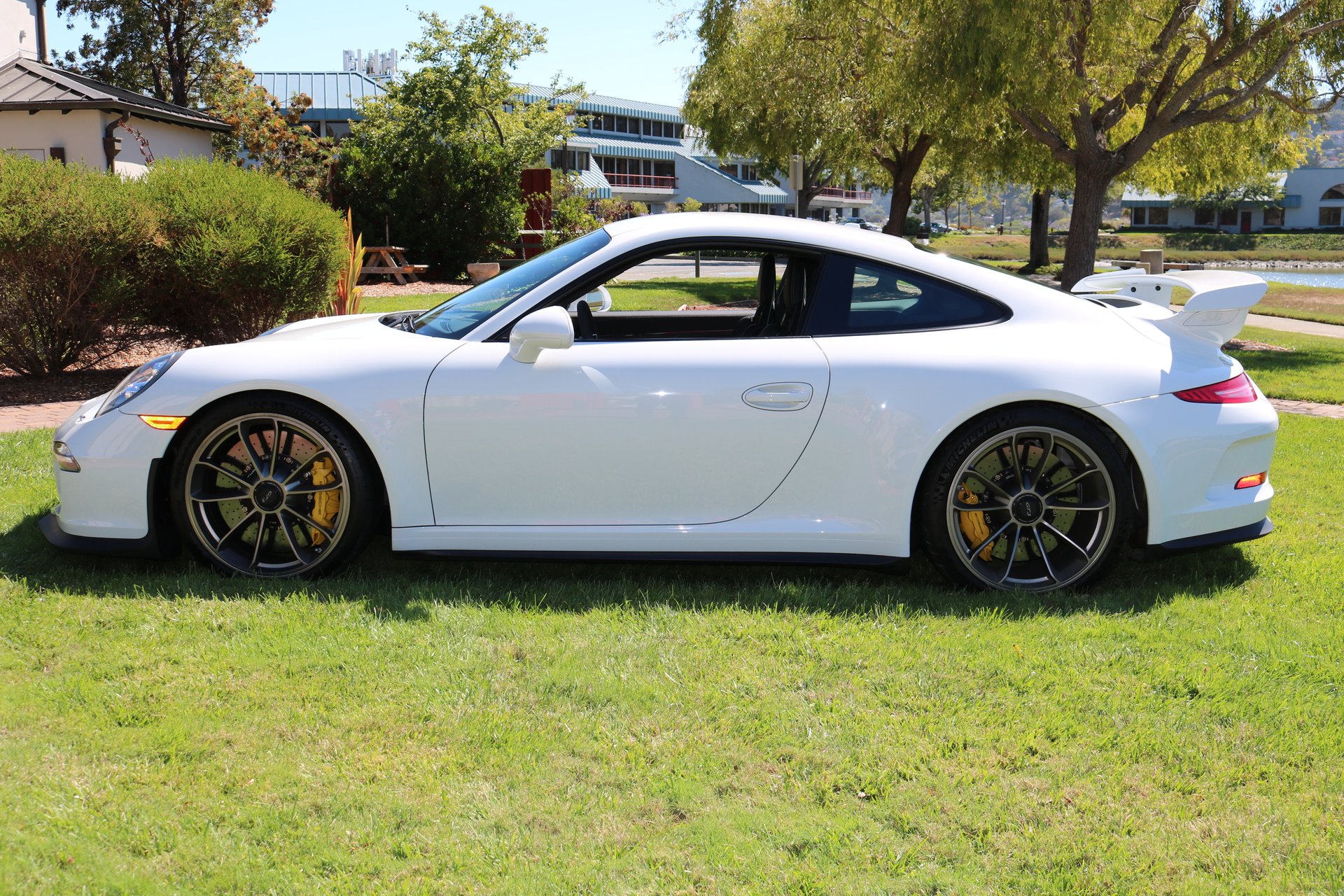 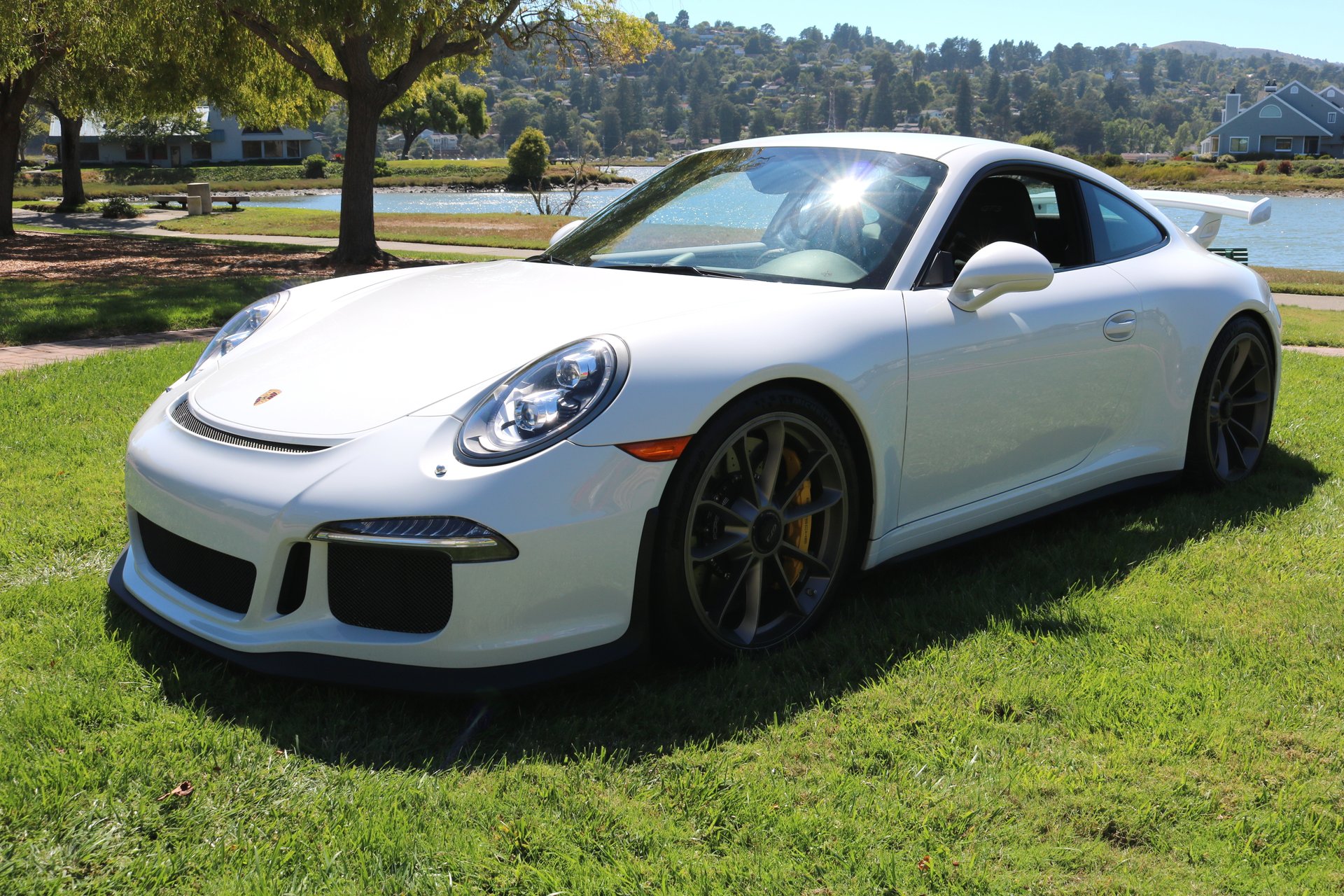 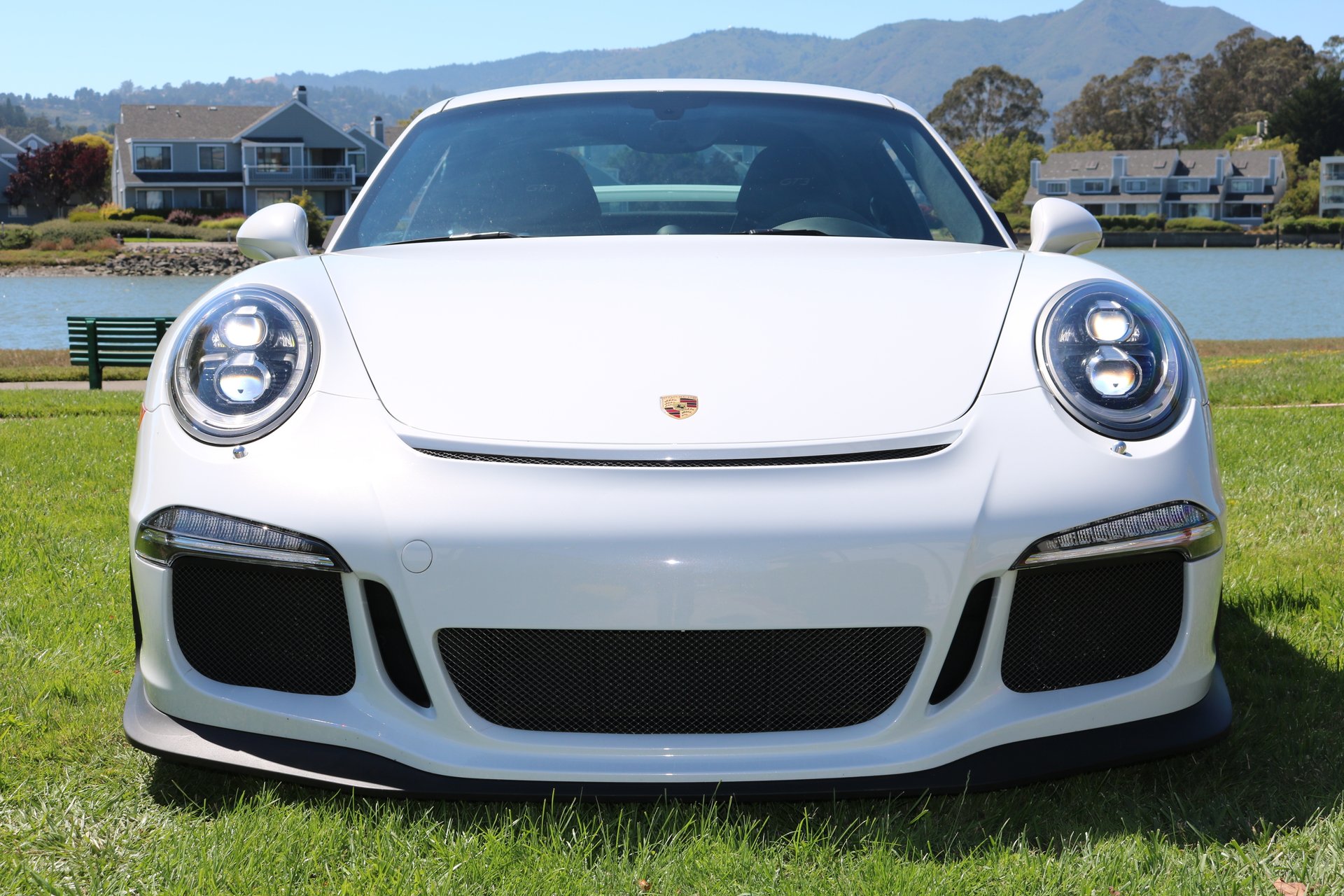 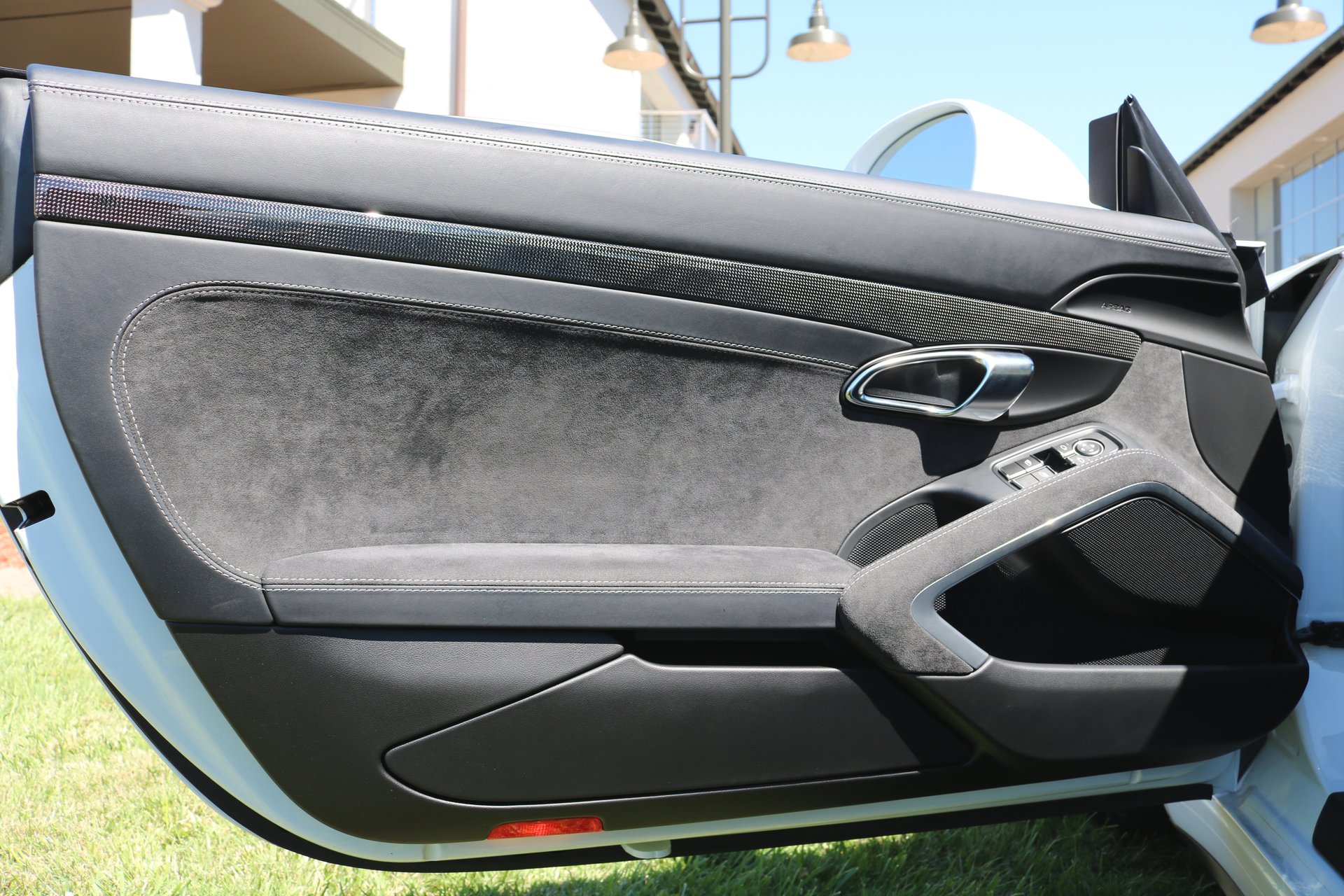 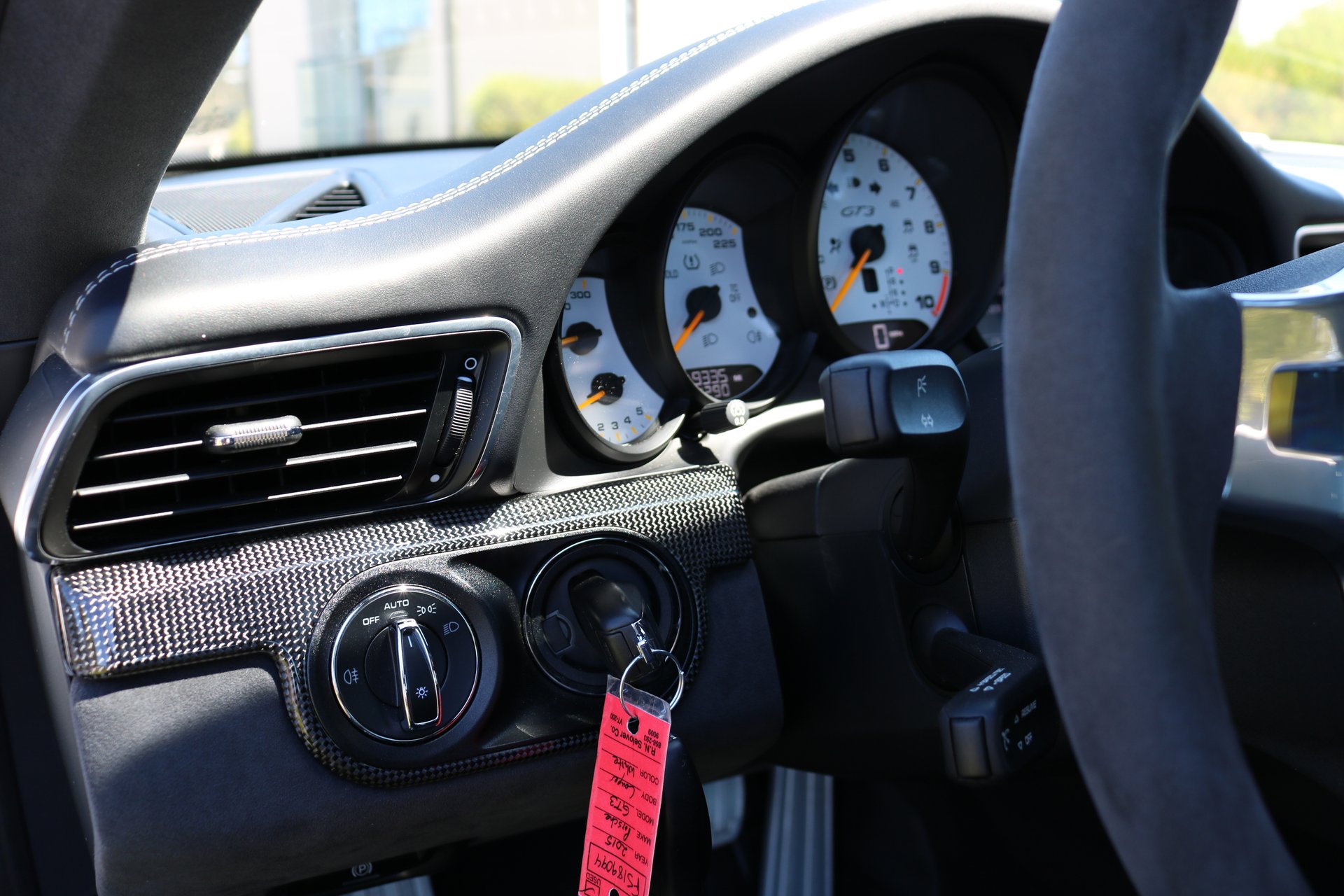 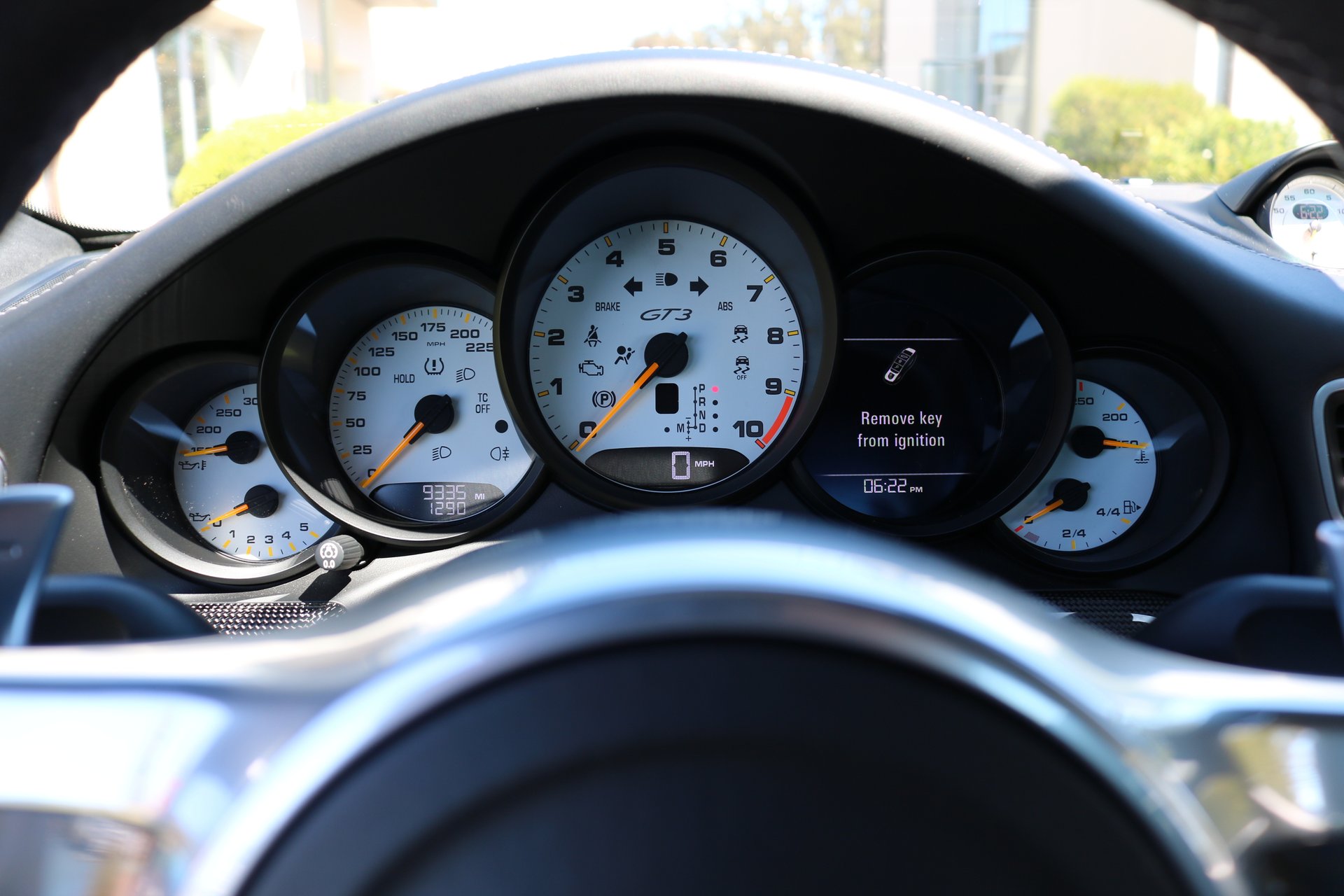 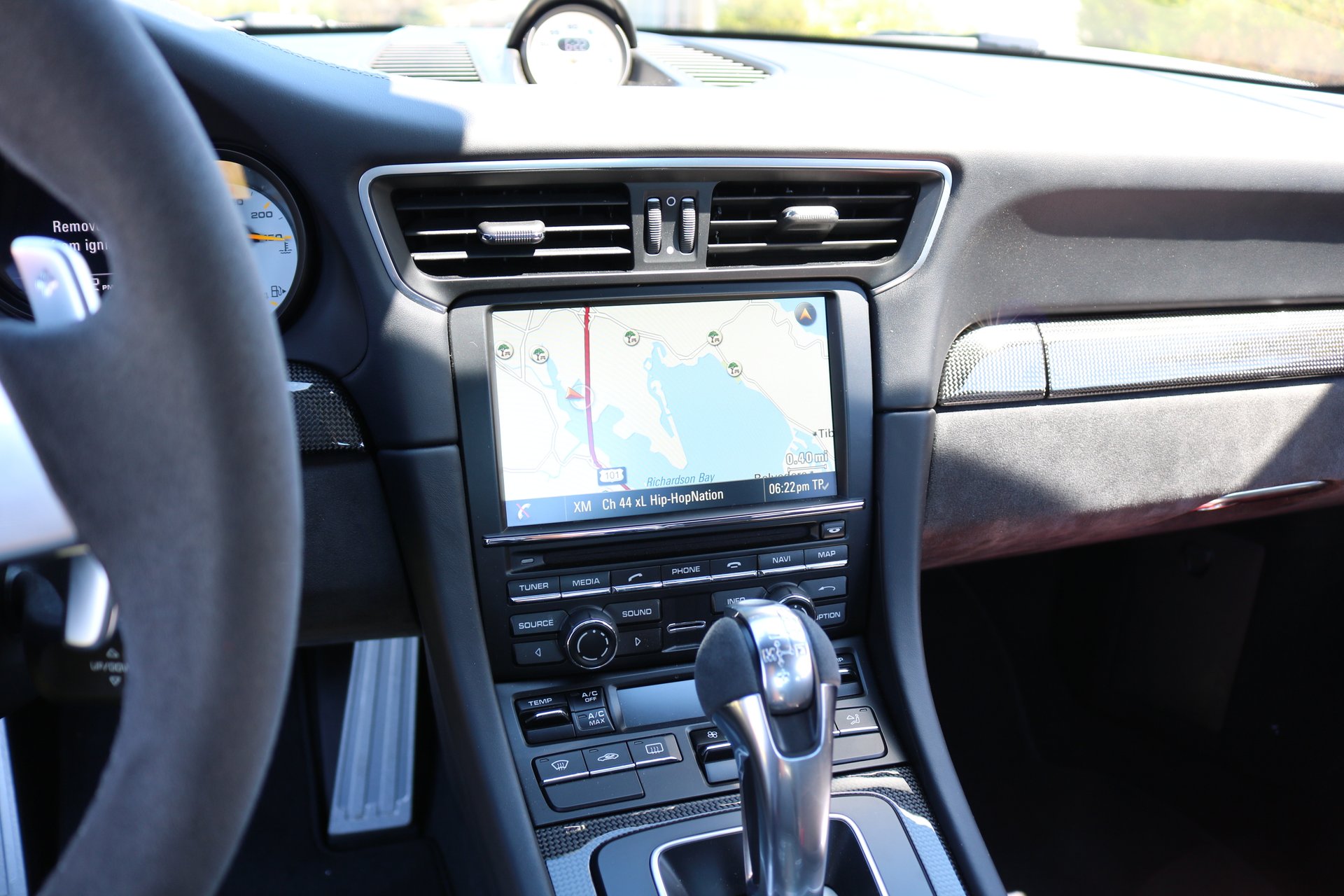 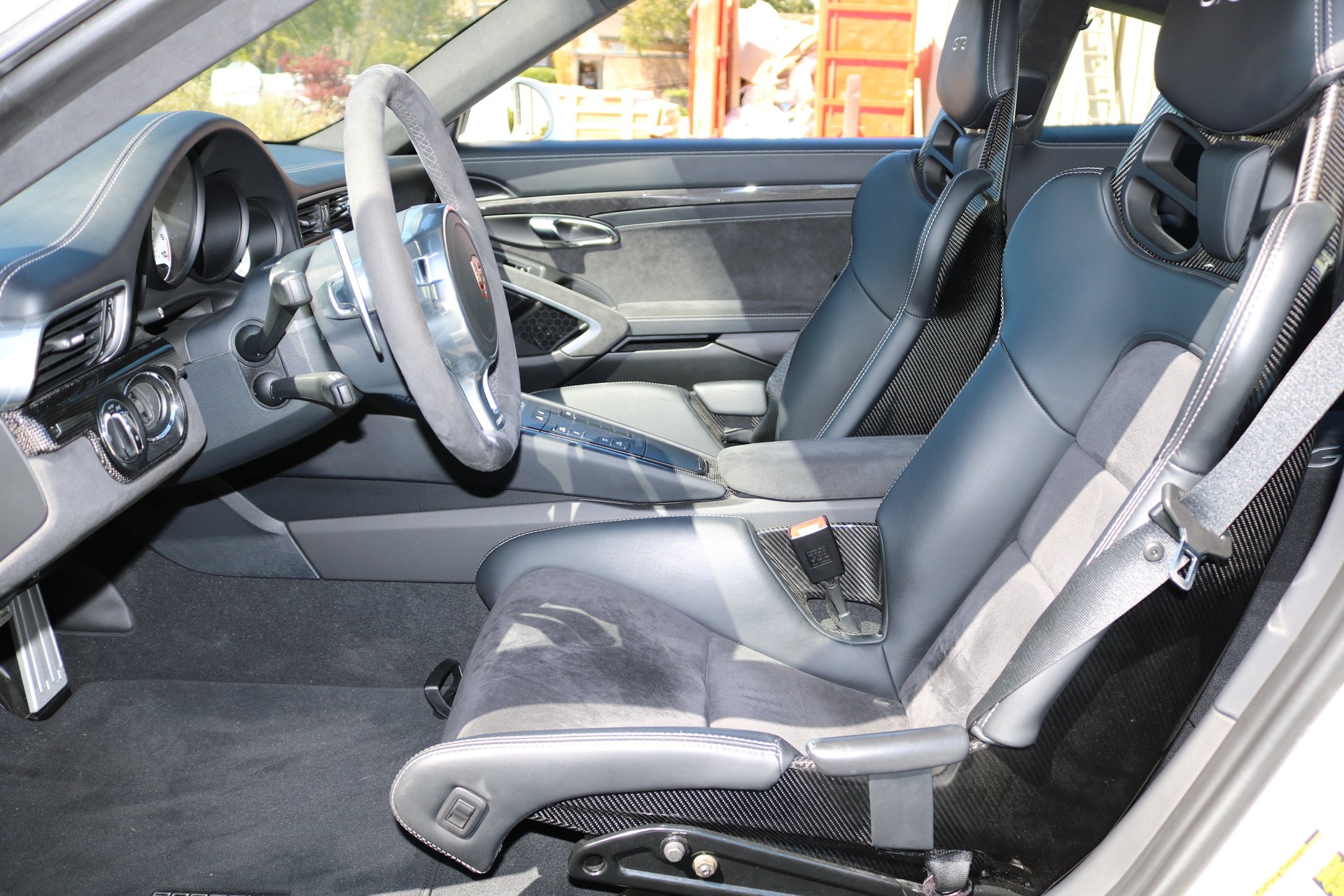 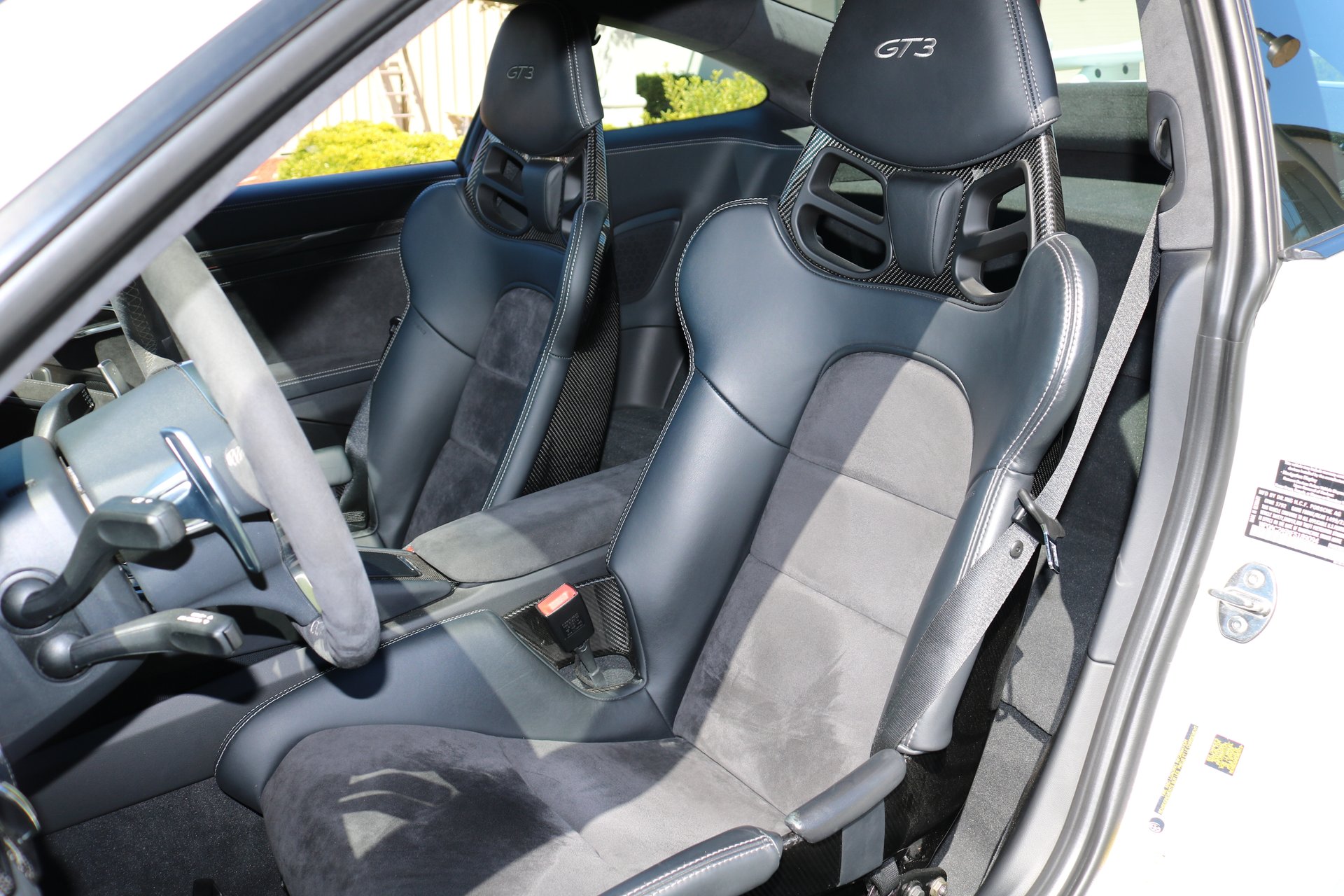 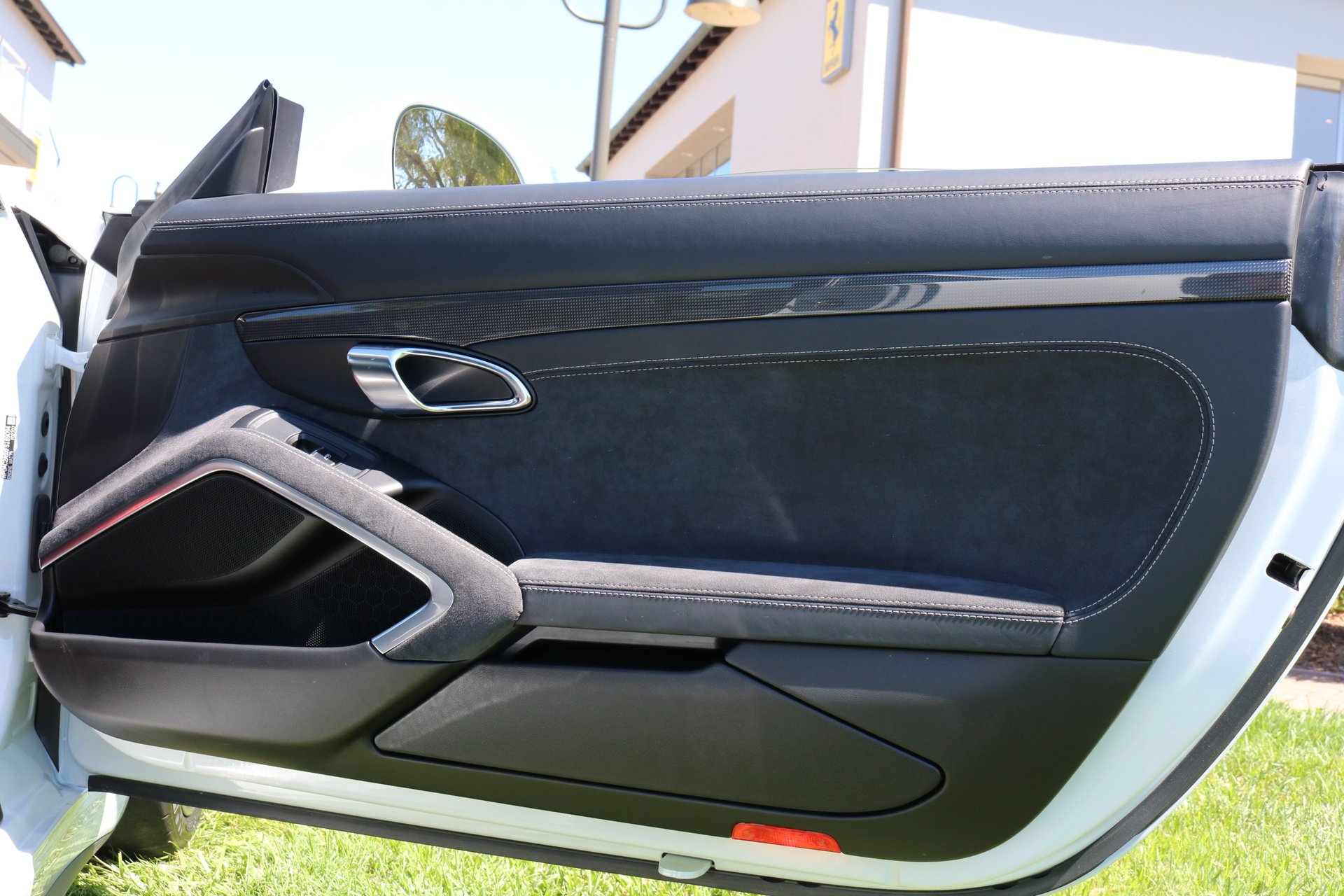 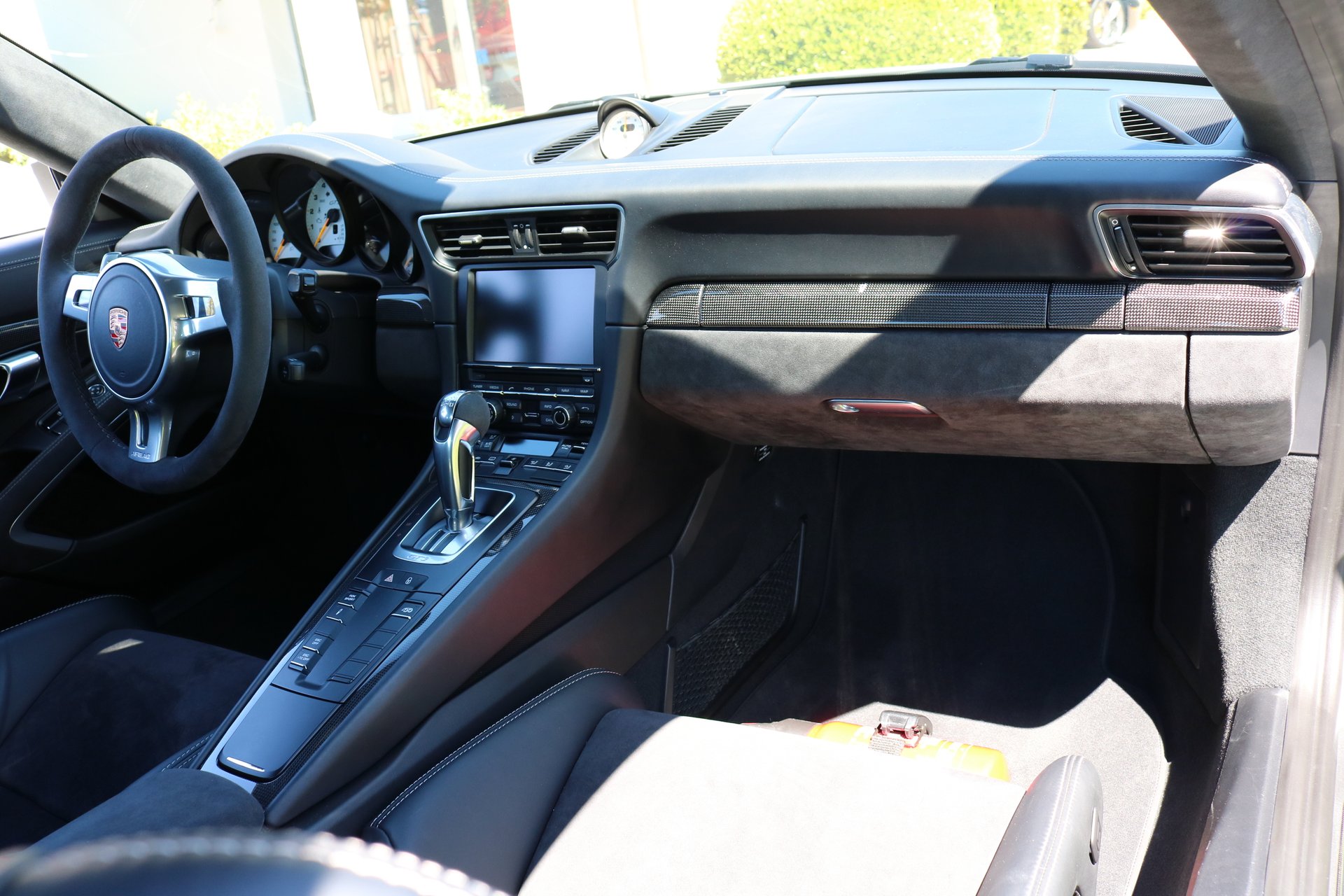 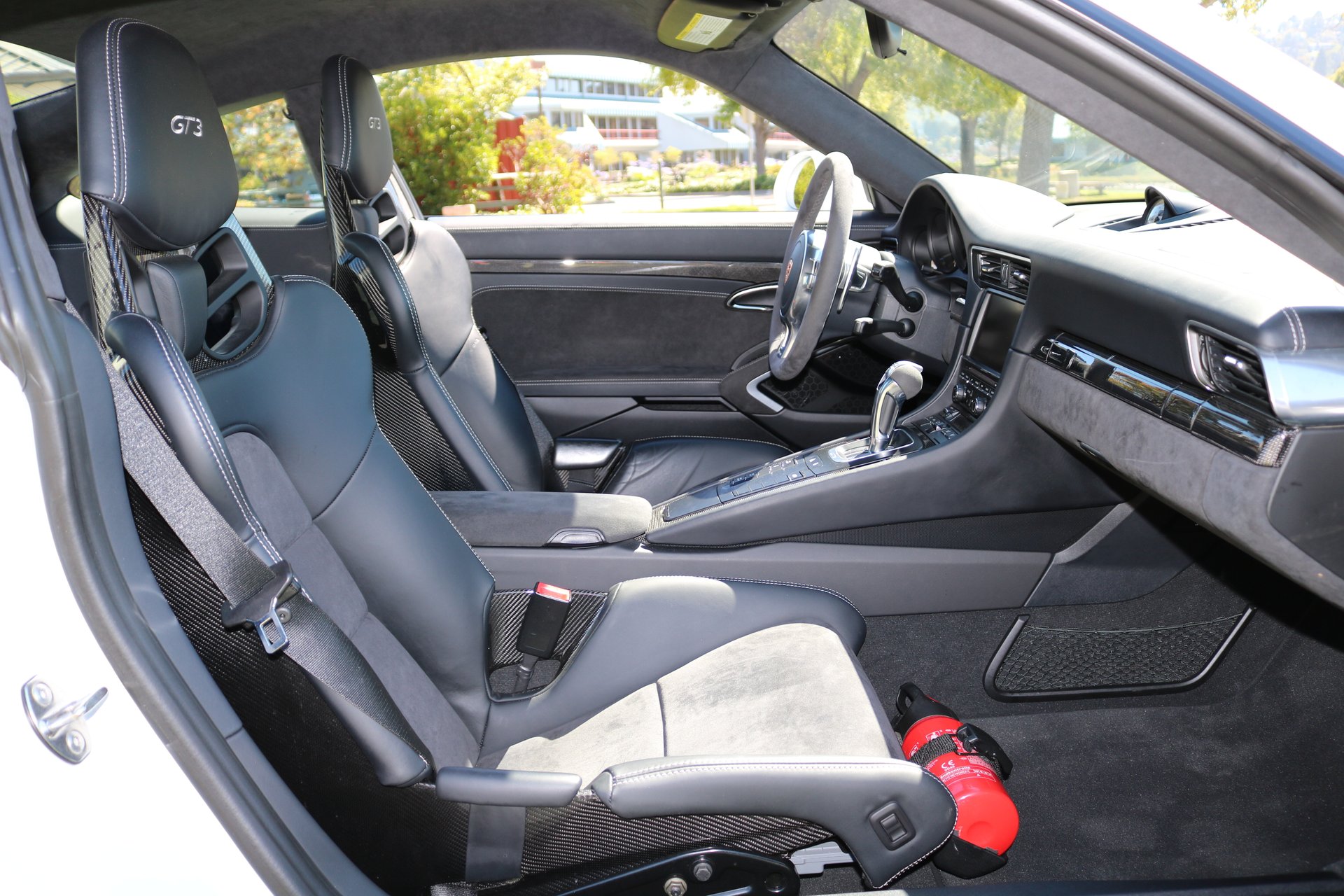 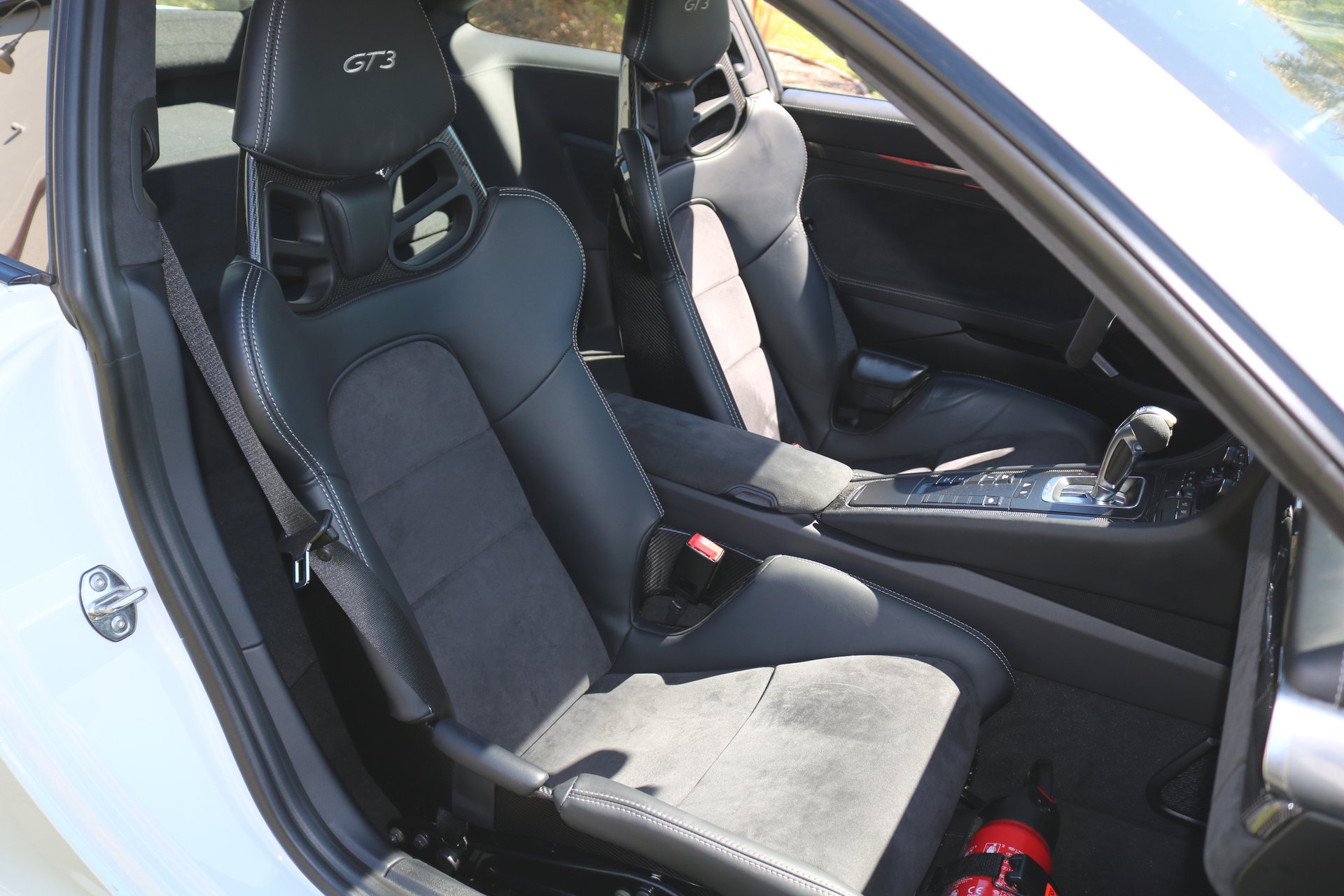 2015 Porsche
911 GT3
From $1,309 / month
2015 Porsche 911 GT3 Chassis#: 189094 Exterior: White Interior: Black "Giant slayer" -- Motor Trend The 2015 Porsche 911 GT3's 3.8L DOHC 24-valve F6 engine produces 475hp at 8250 rpm and 325 lb-ft of torque at 6250 rpm. The GT3 clocks a 0-60 mph time at 3.1 seconds and quarter mile times at 11.3 seconds and 122.9 mph. A killer of things monstrous and colossal indeed! The launch control system puts the car in the most reactive state for the fastest launch off of the line, Porsche's is said to be among the best on the market. "The new, and completely stunning, engine. It's a masterpiece, nothing less" -- Top Gear Motor Trend enthuses: "The GT3 is built for corners, and its performance there is even more astounding. On our skidpad, it pulled an eye-straining 1.11g average, the fourth-best performance we've ever recorded!" And all of this with Porsche's PDK double-clutch gearbox. Top Gear reports that the transmission and the new engine "feel utterly harmonious, two seamless components that perfectly complement each other. And what's so special is what happens when you pull a paddle at the red line, experience an utterly instantaneous drop of revs and an equally immediate take up of the next gear, right in the thick of the power band. It's a small act, but it never failed to make me grin." The color white is associated with goodness, perfection, and new beginnings. This pristine and well-maintained white 2015 Porsche 911 GT3 features black interior for a big visual yin and yang-type contrast. Black is the color of mystery and intrigue and also formality and sophistication. Sophistication like a little black dress or cravate noire or the sumptuous interior of this automobile. "The GT3's sole gearbox, the seven-speed dual-clutch automatic, is a merciless machine, with snap-action shifts and the most exacting launch program in a modern car" -- Car and Driver This stunning 2015 Porsche 911 GT3 is a perfect example of why Ferrari of San Francisco's pre-owned cars are the most desirable on the market today. Ferrari of San Francisco is one of the top-rated franchise dealers in North America ranked by Ferrari S.p.A. and Dealer Rater. As a leader in Ferrari's most prominent market, there are many reasons why many clients are proud to call themselves members of the Ferrari of San Francisco famiglia. Call (415) 380-9700 today to speak with one of our experienced sales consultants. We offer a consultive and collaborative approach, which is foreign to the automotive industry but serves to set the tone for an exhilarating, unique, and rewarding ownership experience.