× We’re moving! My Classic Garage is partnering with Motorsport Network to become Motorious. Read more here
Back to Search
All Cars
Triumph
TR6 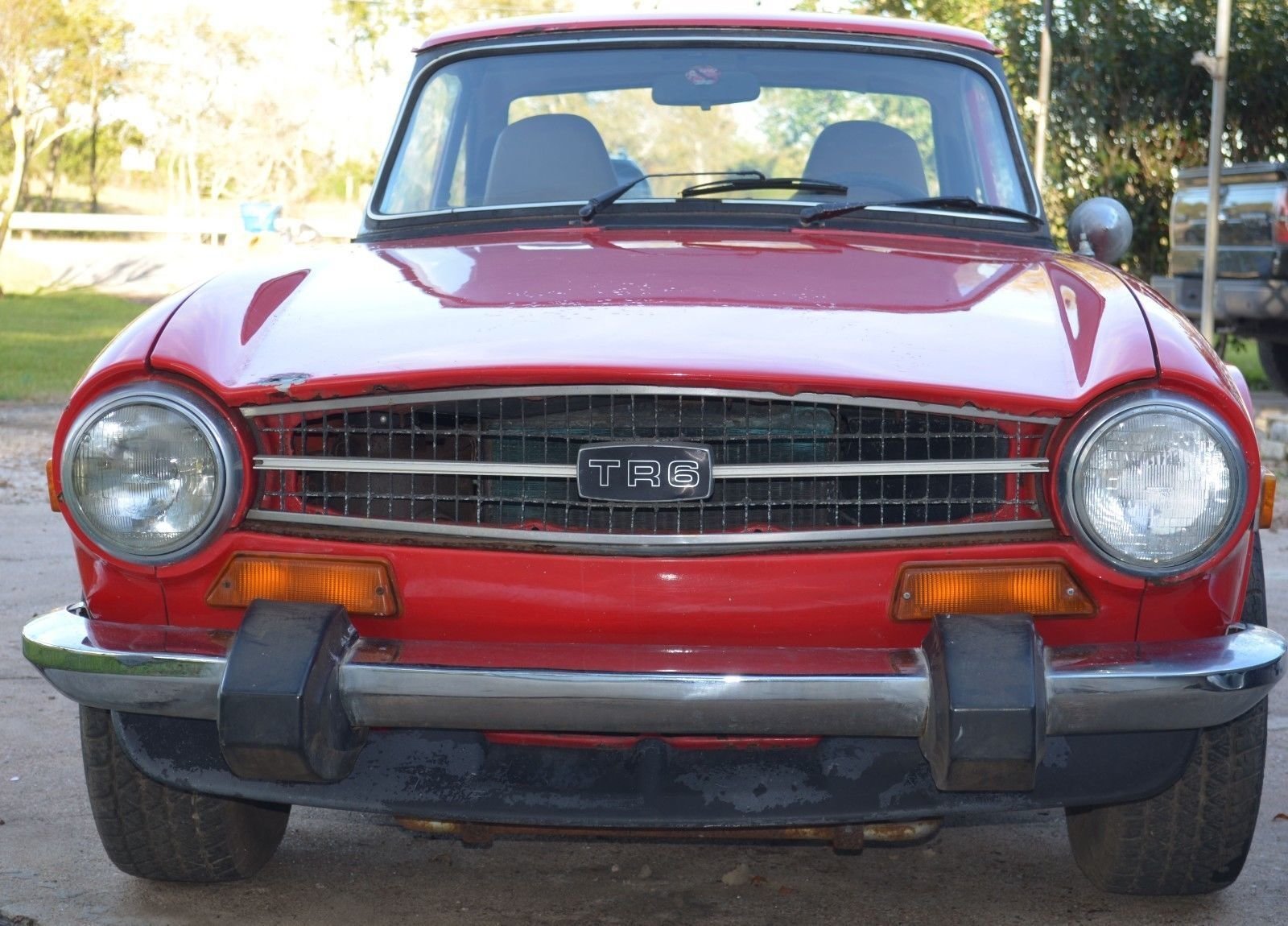 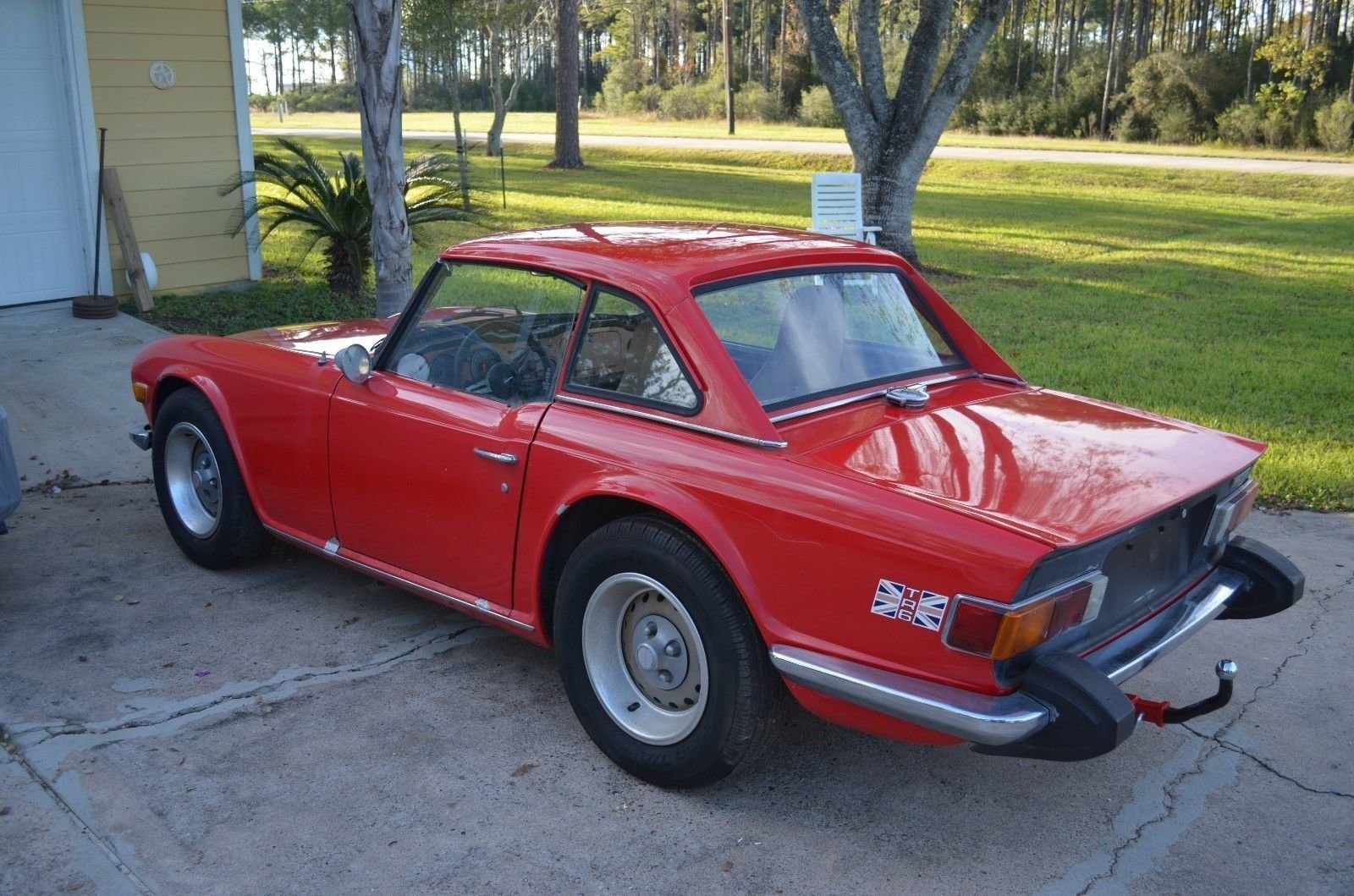 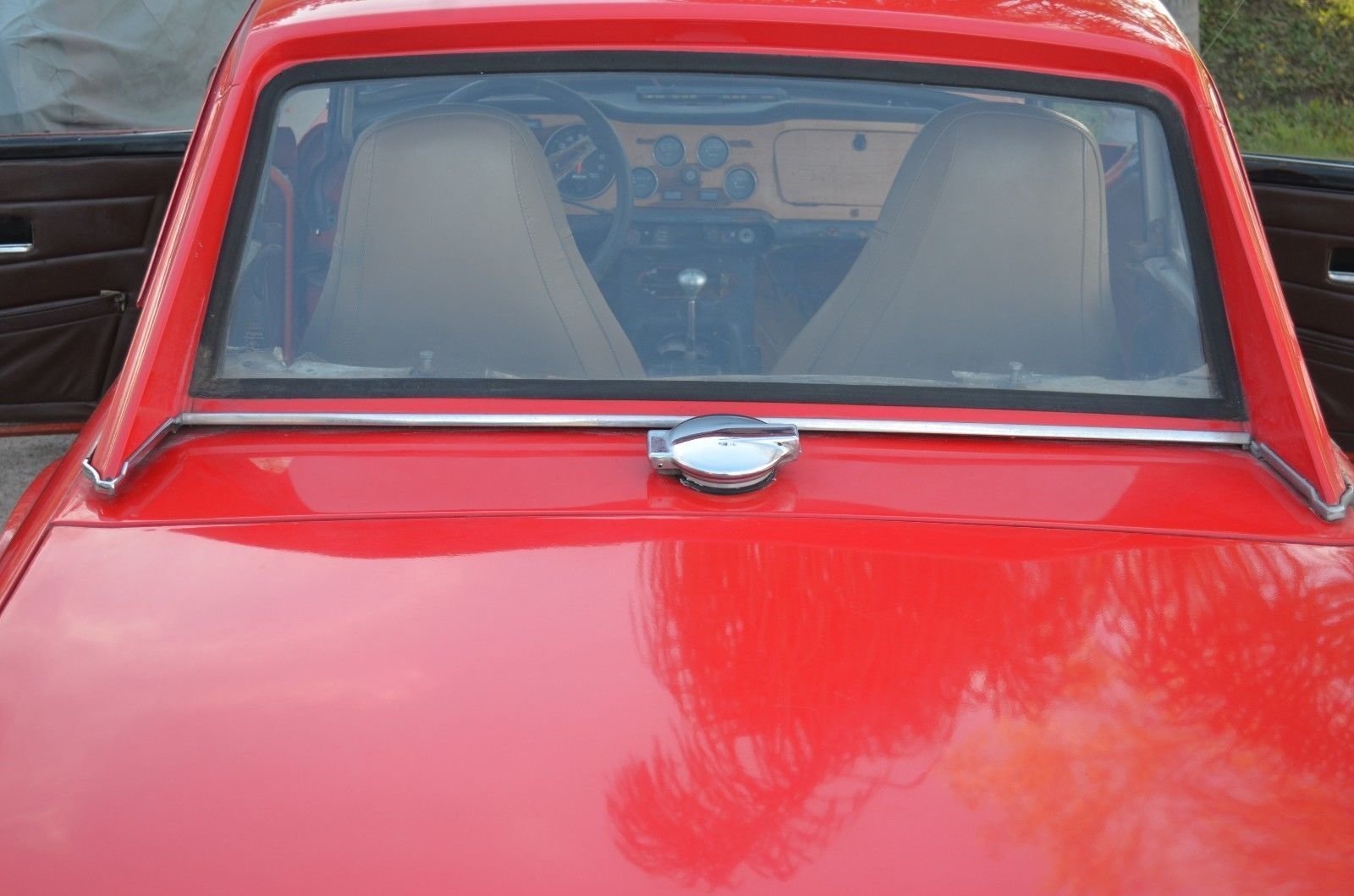 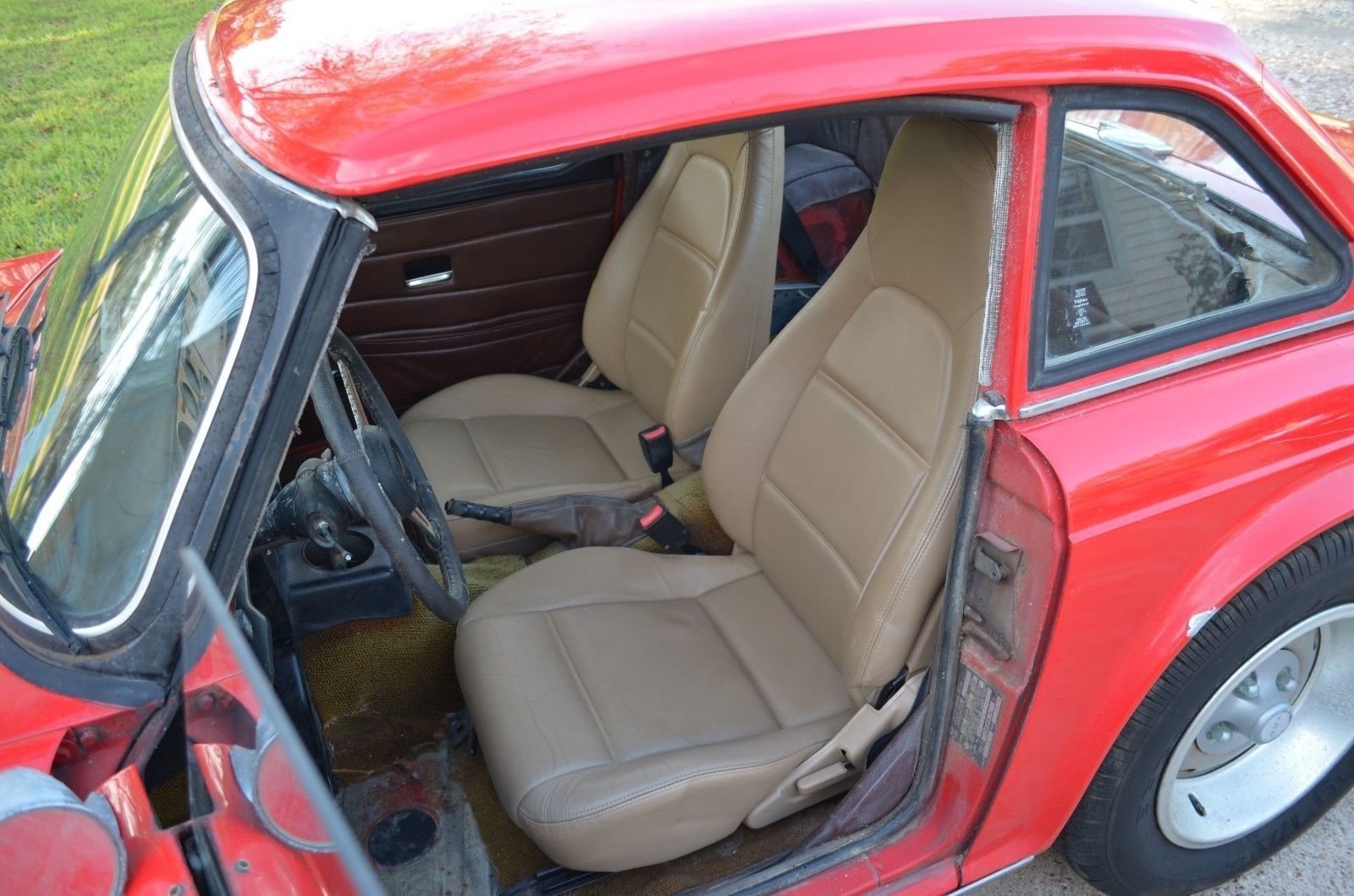 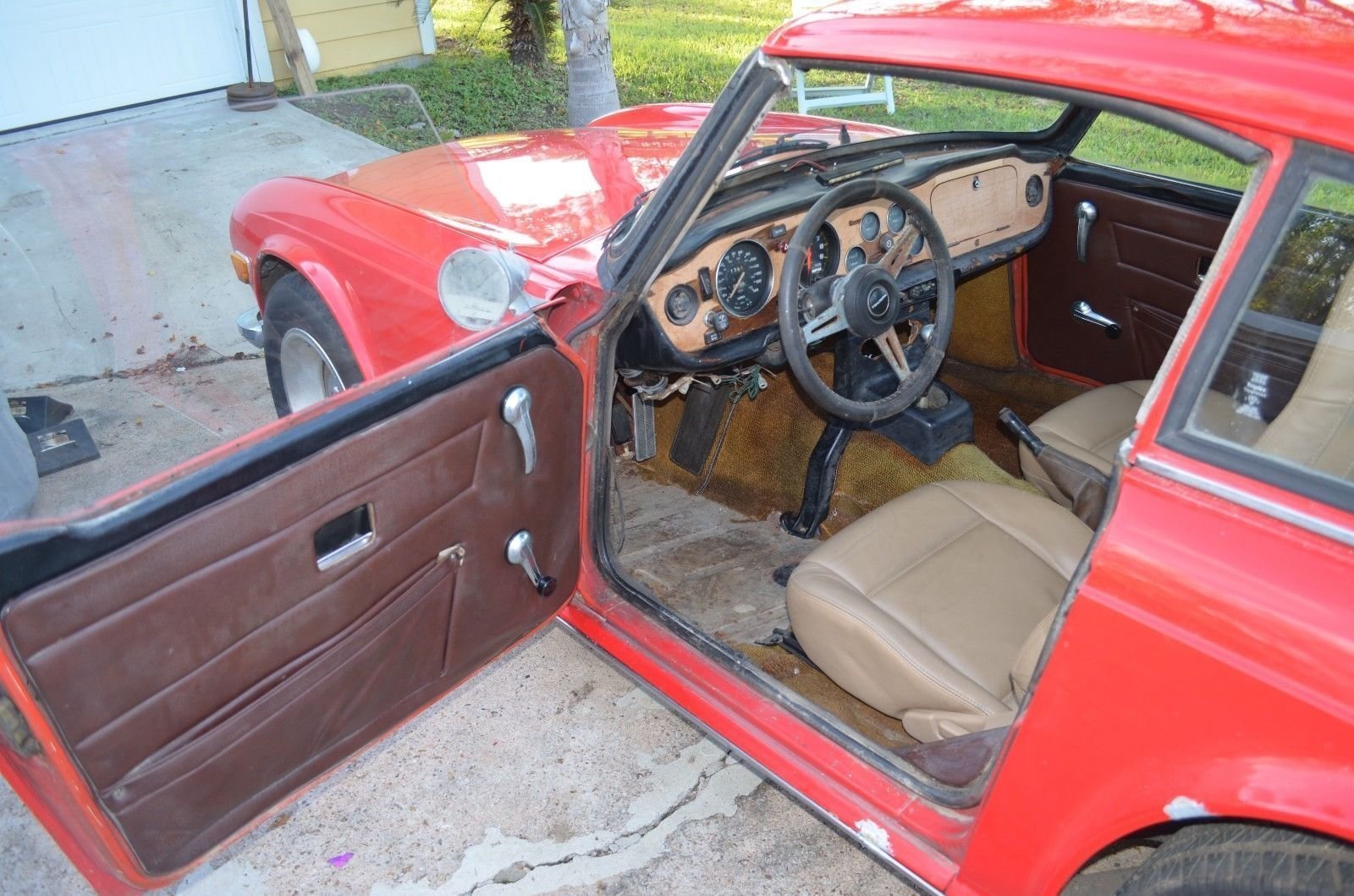 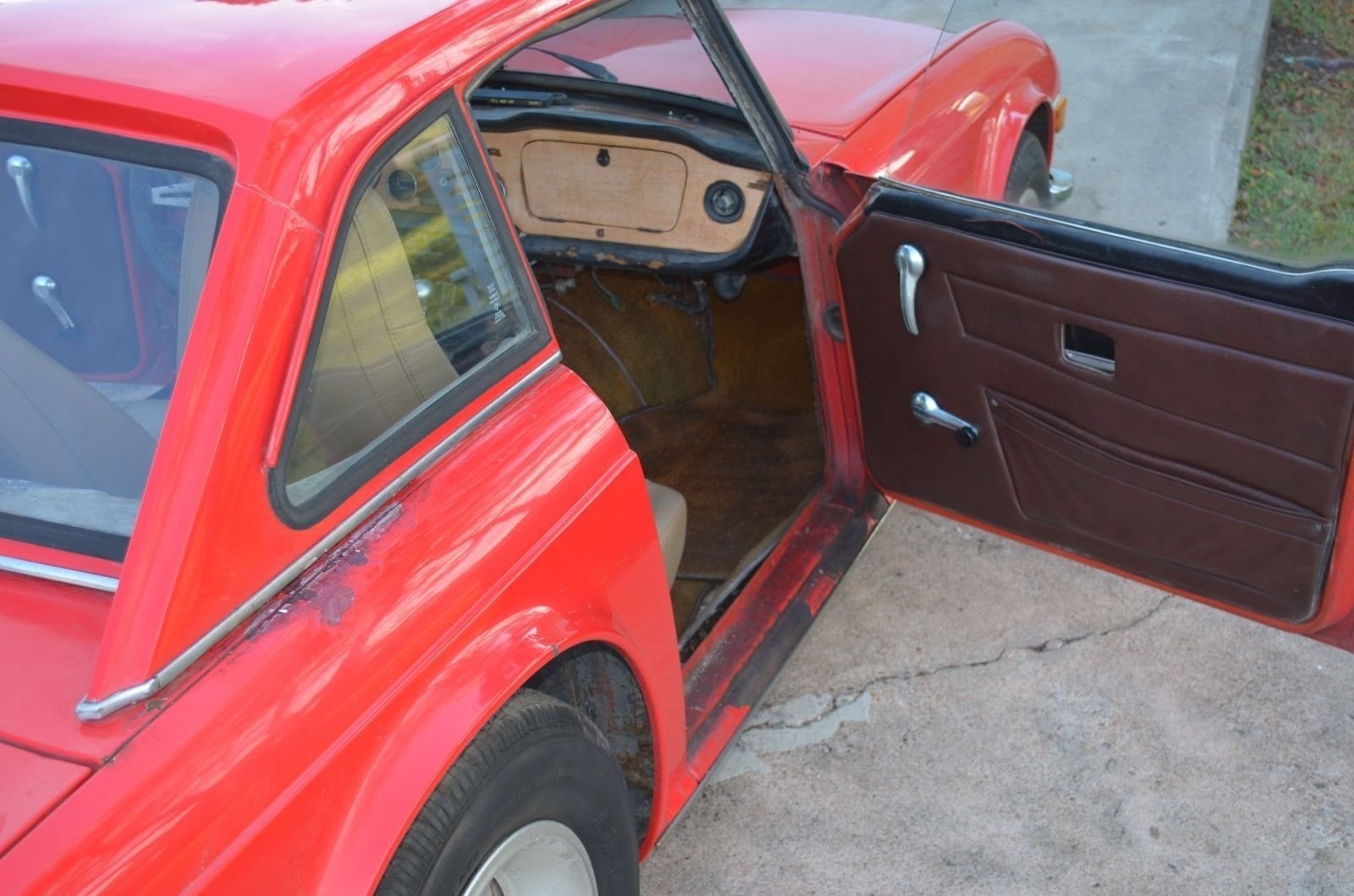 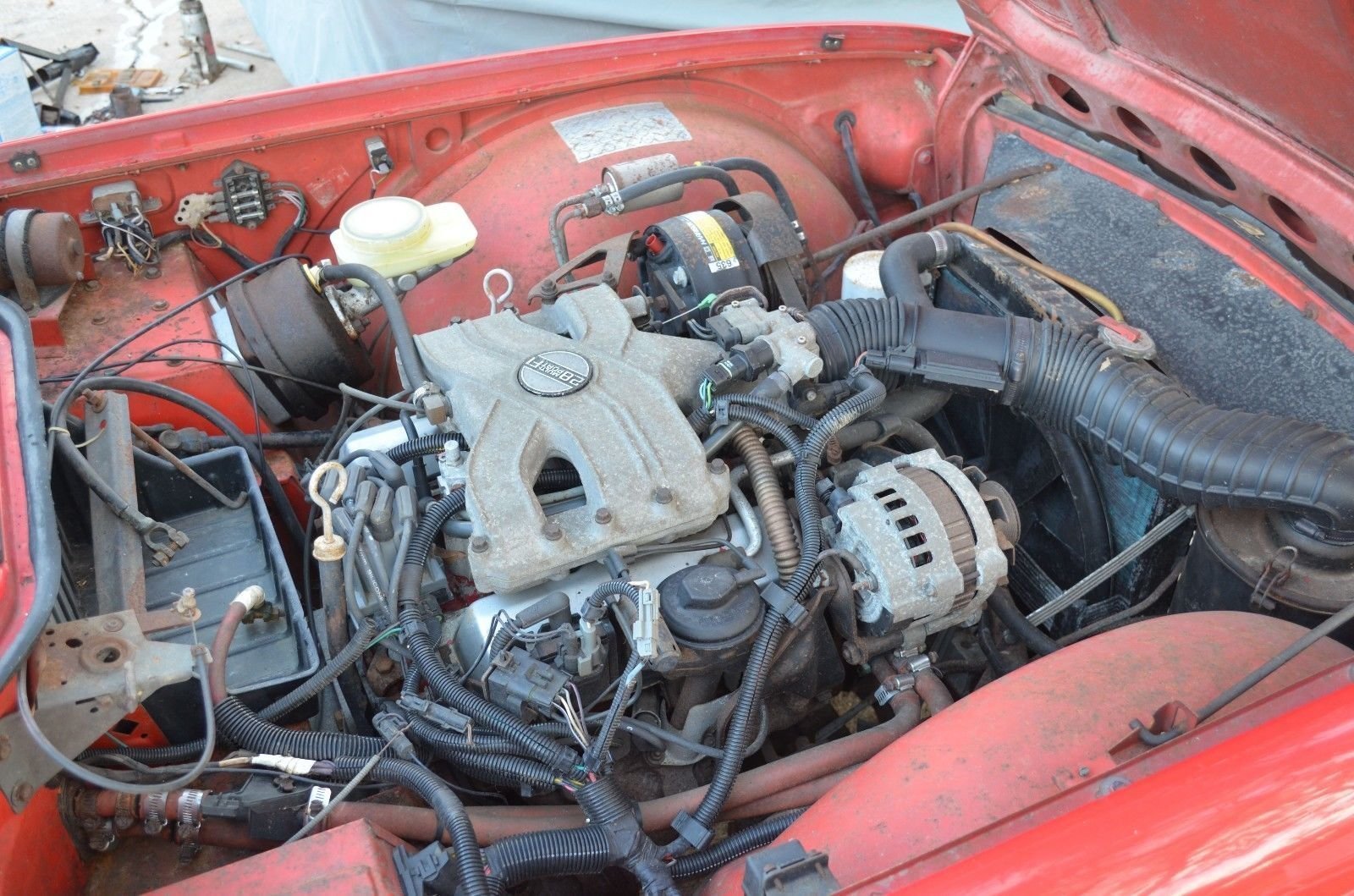 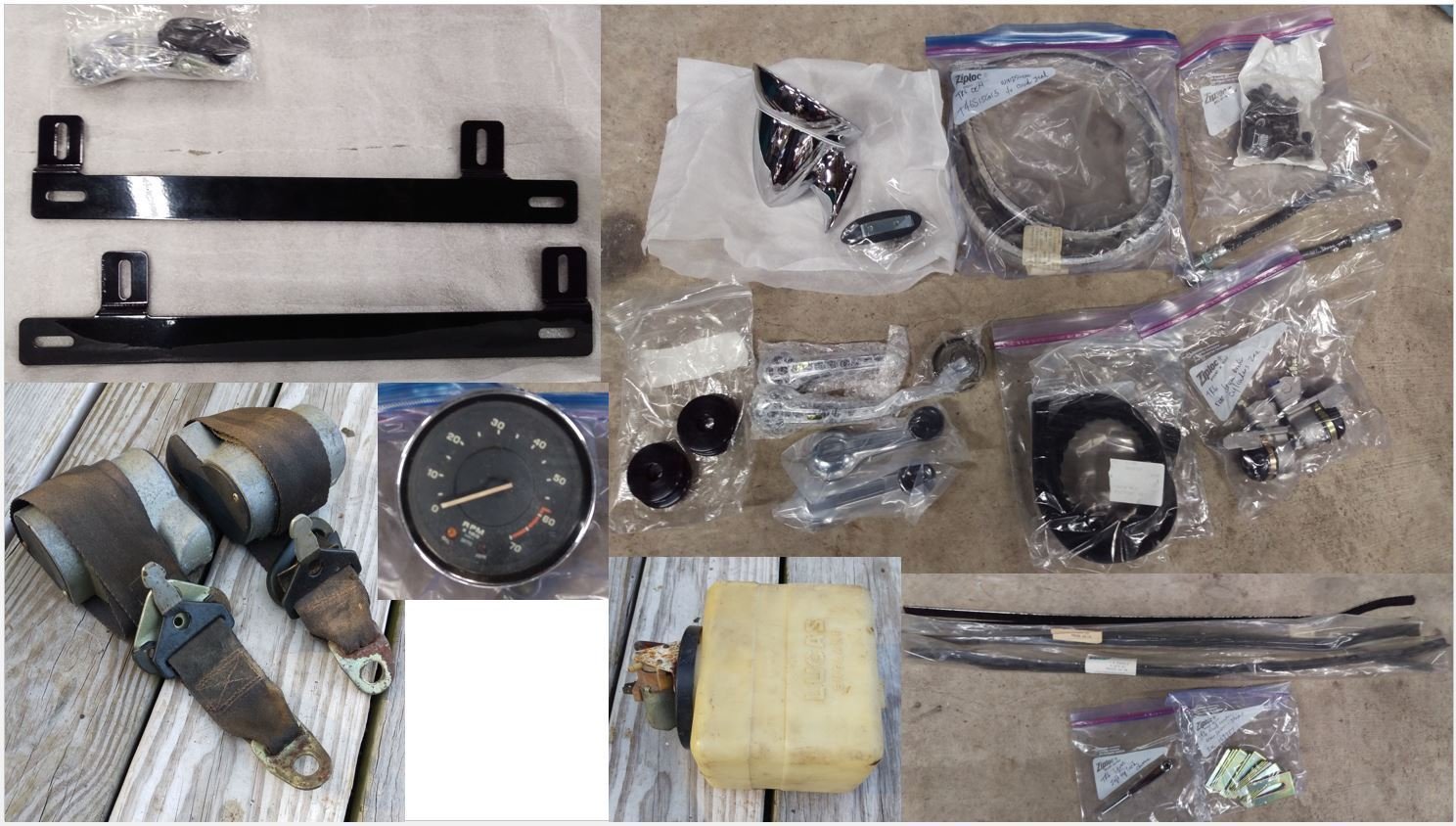 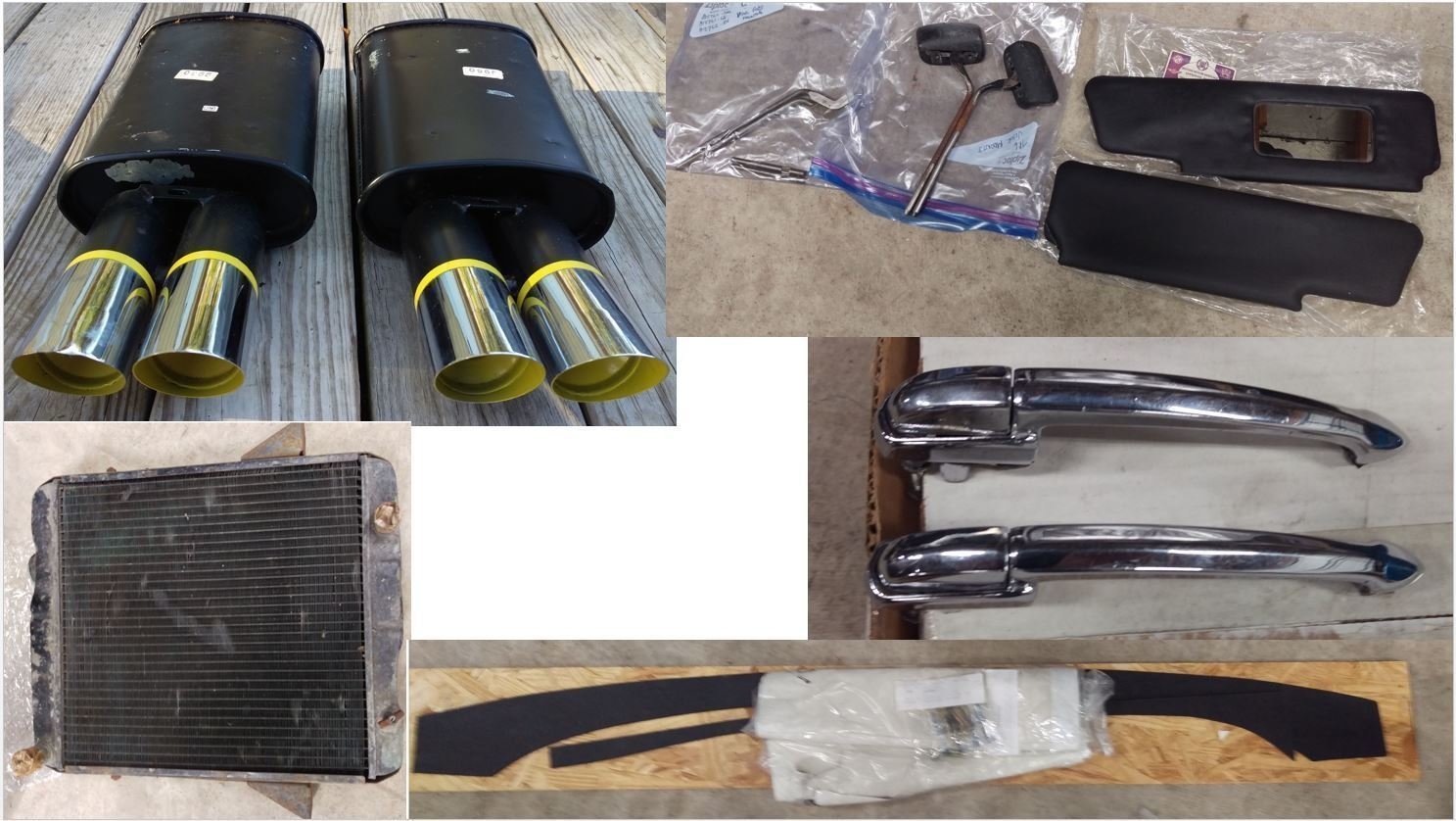 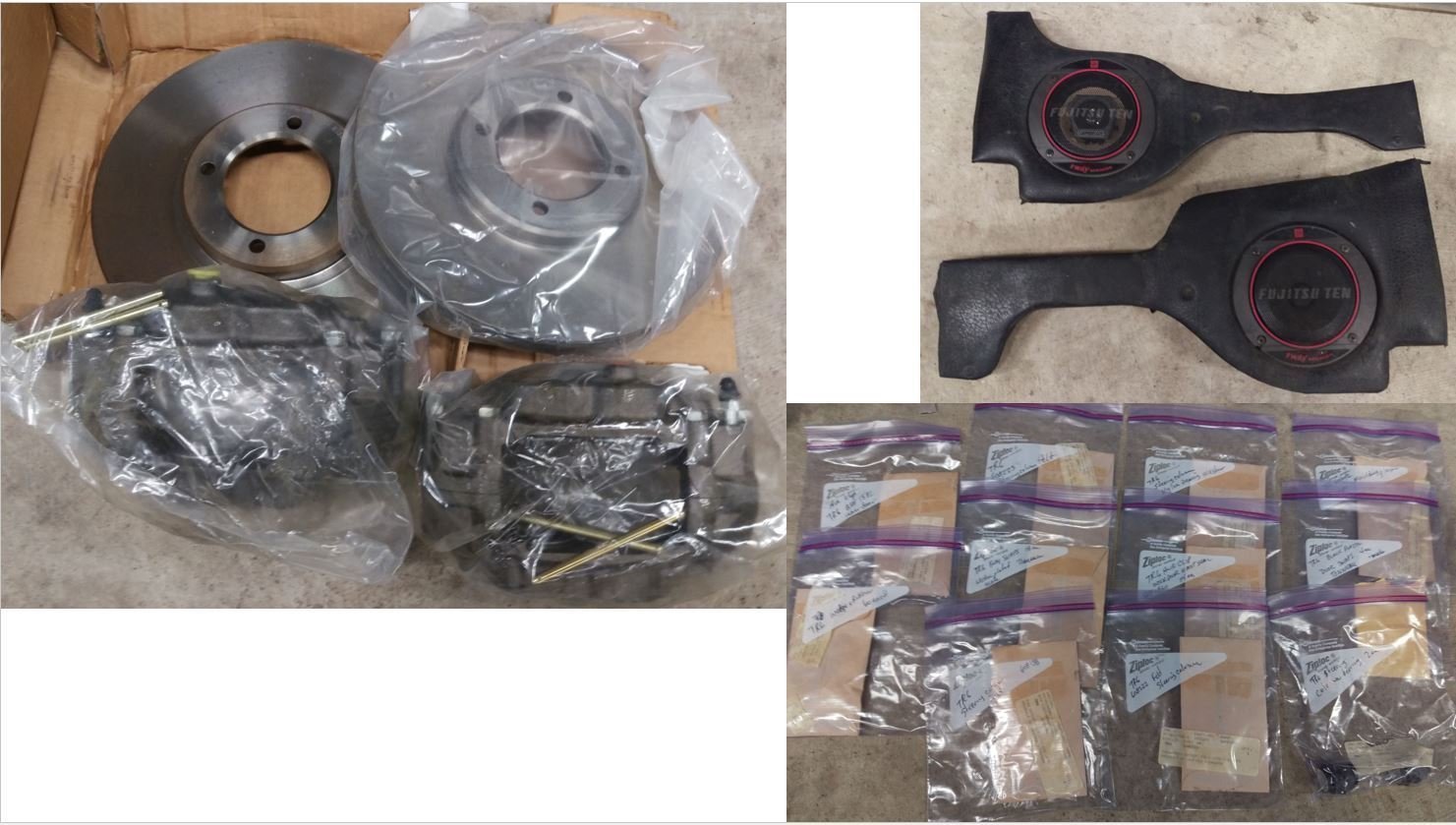 1974 Triumph
TR6
This vehicle is located in: HOUSTON, TX The Triumph TR6 (1968–76) is a sports car built by British Triumph Motor Company between 1968 and 1976. It was the best-seller of the TR range when production ended, a record subsequently surpassed by the TR7. Of the 91850 TR6s produced, 83,480 were exported; only 8,370 were sold in the UK. The bodywork was generally similar to the TR4/TR5, but the front and back ends were squared off, reportedly as a result of a consultancy contract involving Karmann. The TR6 featured a four-speed manual transmission. Construction was traditional frame. Other features included semi-trailing arm independent rear suspension, rack and pinion steering, 15-inch (380 mm) wheels and tires, pile carpet on floors and trunk/boot, bucket seats, and full instrumentation. Brakes were discs at the front and drums at the rear. The dashboard was walnut veneer. Other factory options included a rear anti-roll bar and a limited-slip differential. • CLEAN TITLE, THE TITLE DOESN'T CONTAIN ANY INFORMATION ABOUT THE ODOMETER BRAND BECAUSE OF THE AGE OF THE CAR • WELL MAINTAINED, GARAGE KEPT • 2.8 V6 WITH AUTOMATIC TRANSMISSION • FACTORY HARDTOP, CONVERTIBLE • NEW OLD STOCK PACESETTER MUFFLERS, NEW BRAKE HOSES AND REAR DRUM BRAKE CYLINDERS • NEW SIDE WINDOW SEALS AND MIATA SEAT MOUNTS • NEW COMPLETE INTERIOR DOOR HANDLE SET, NEW SEAL WINDSHIELD FRAME TO COWL • NEW FELT ROPE SEAL - HARDTOP • NEW INNER AND OUTER DOOR WINDOW SEAL CLIPS • NEW STEERING COLUMN REBUILD PARTS • NOW NOT RUNNING DUE TO SITTING FOR A FEW YEARS