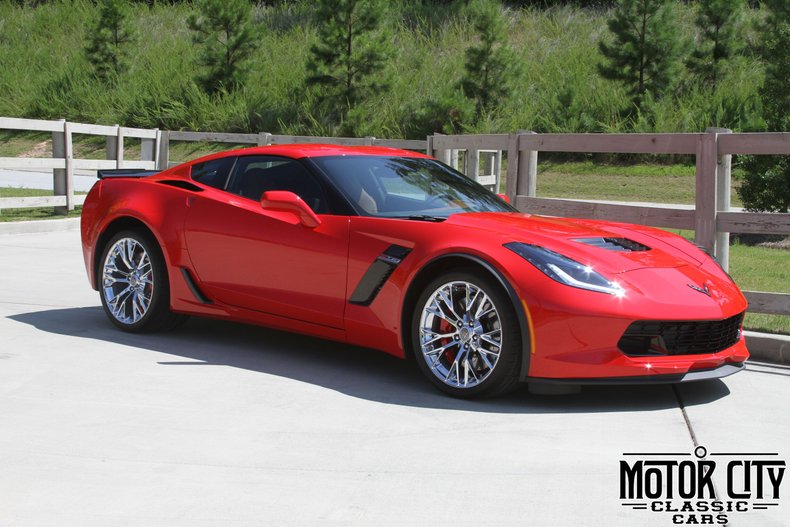 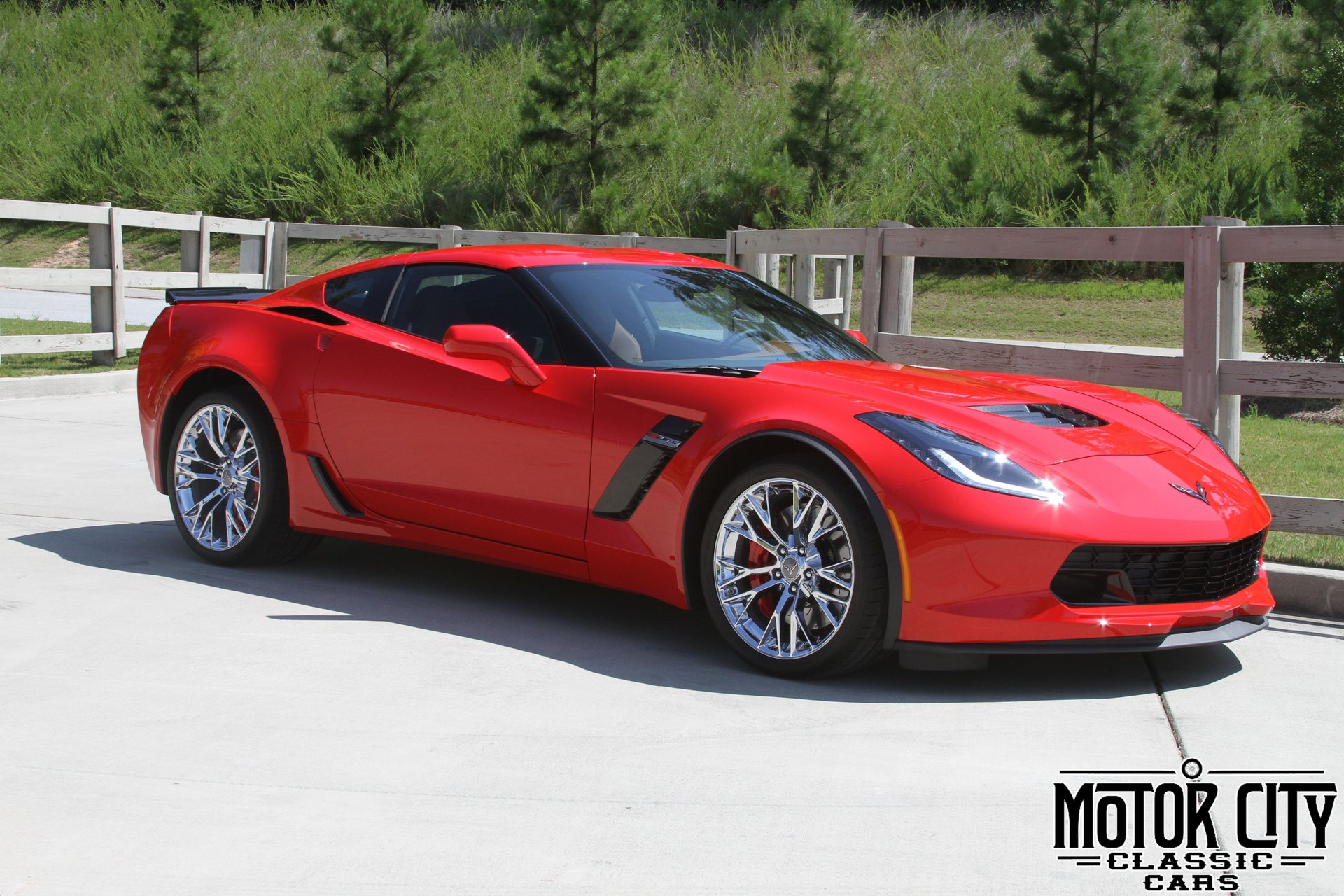 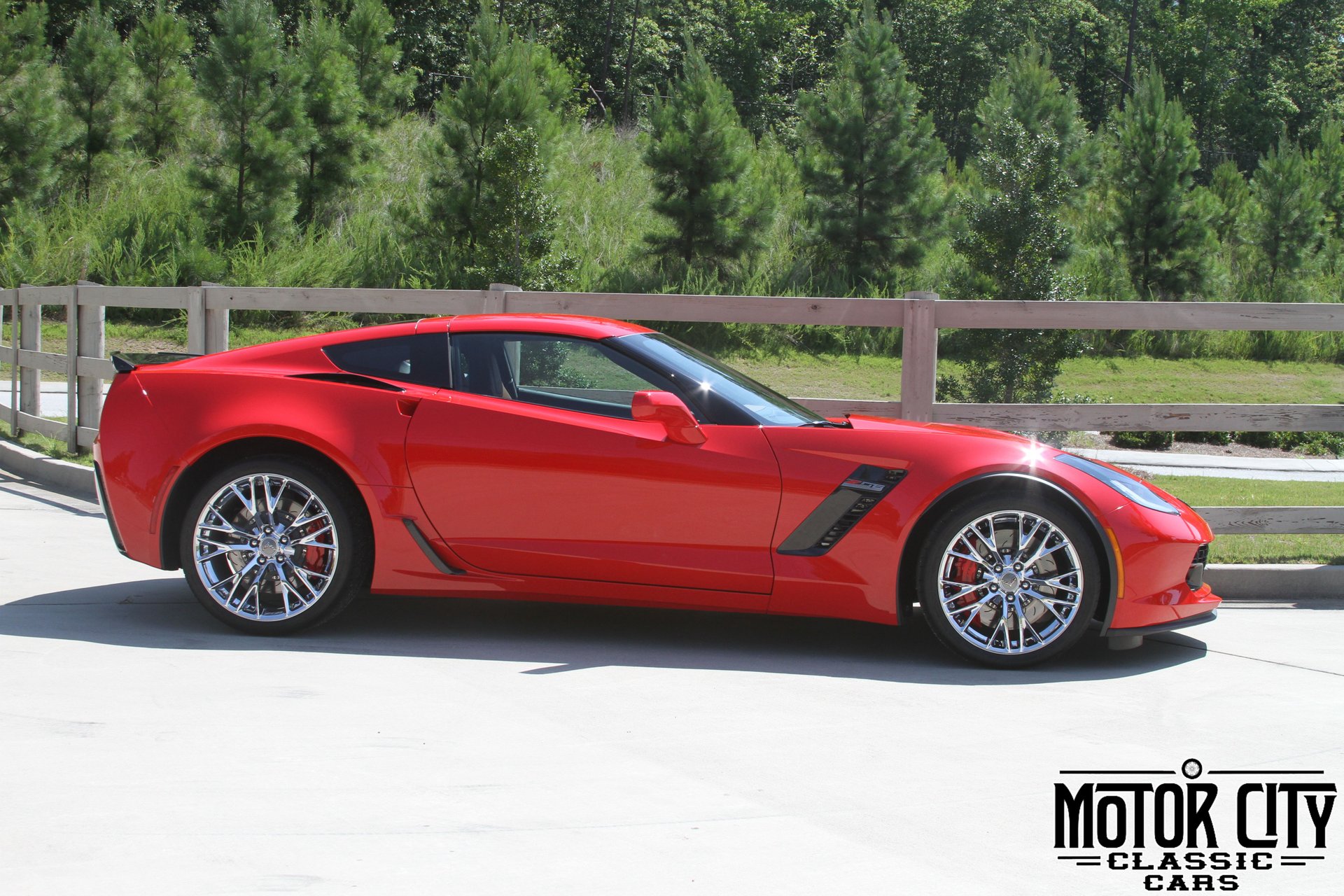 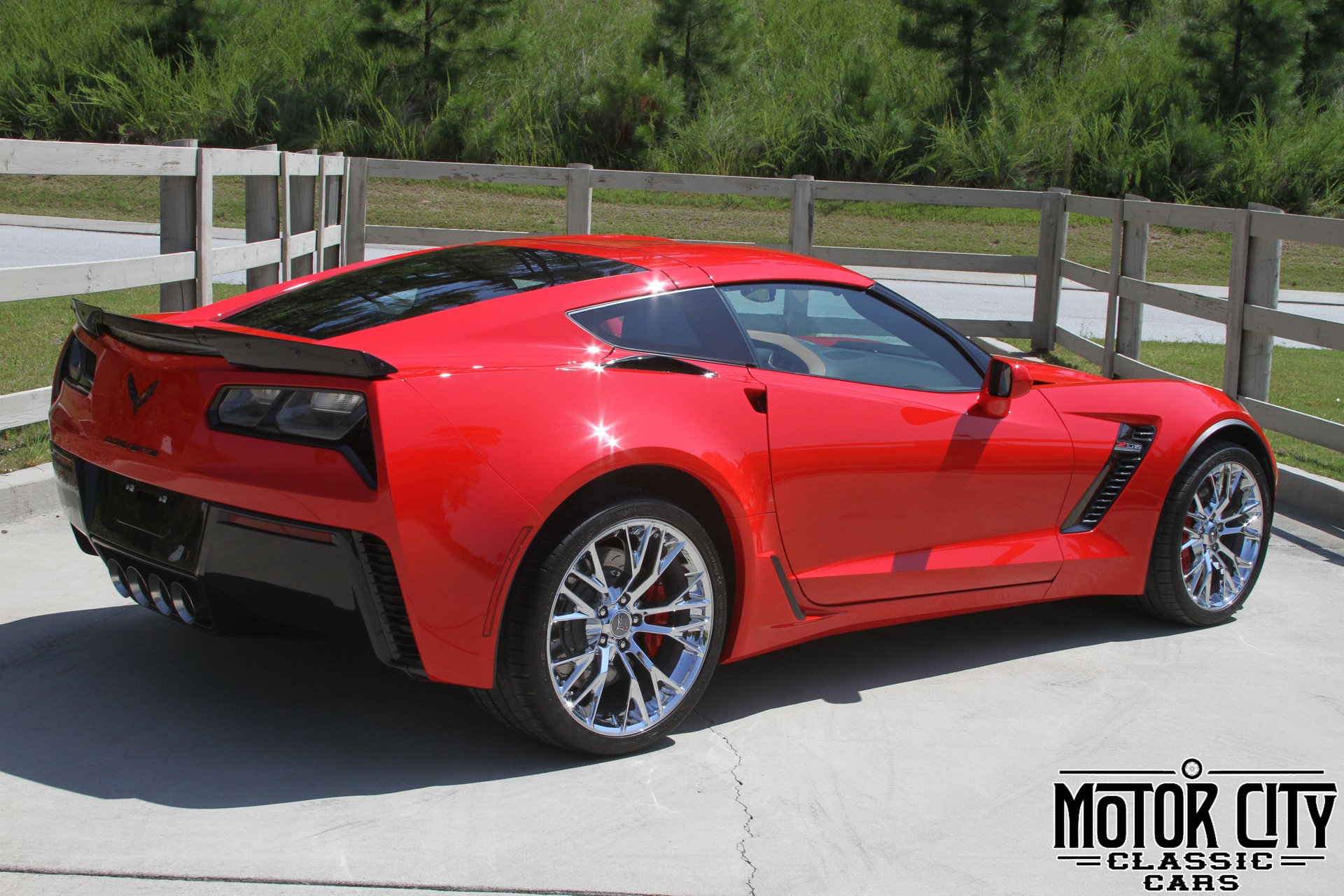 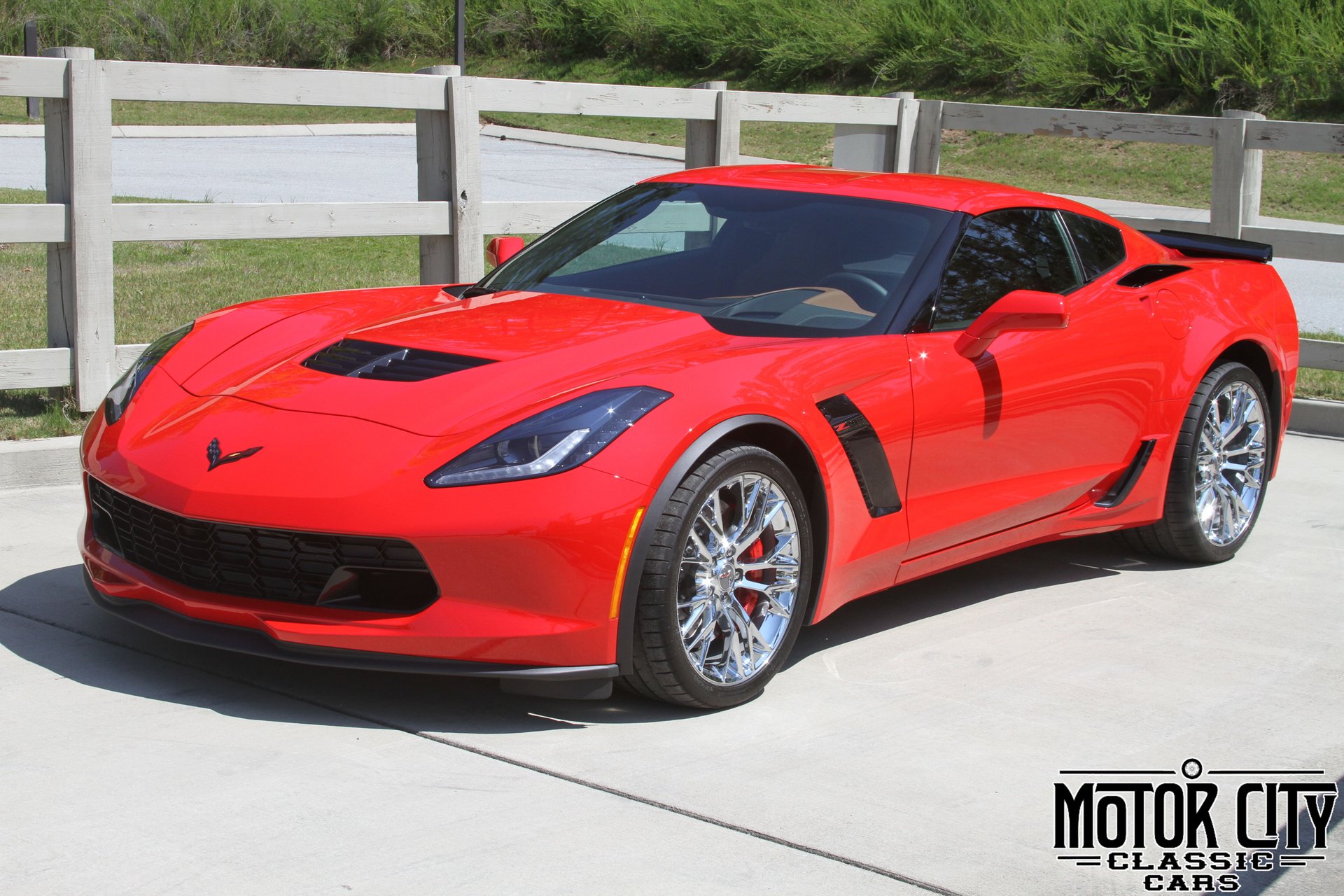 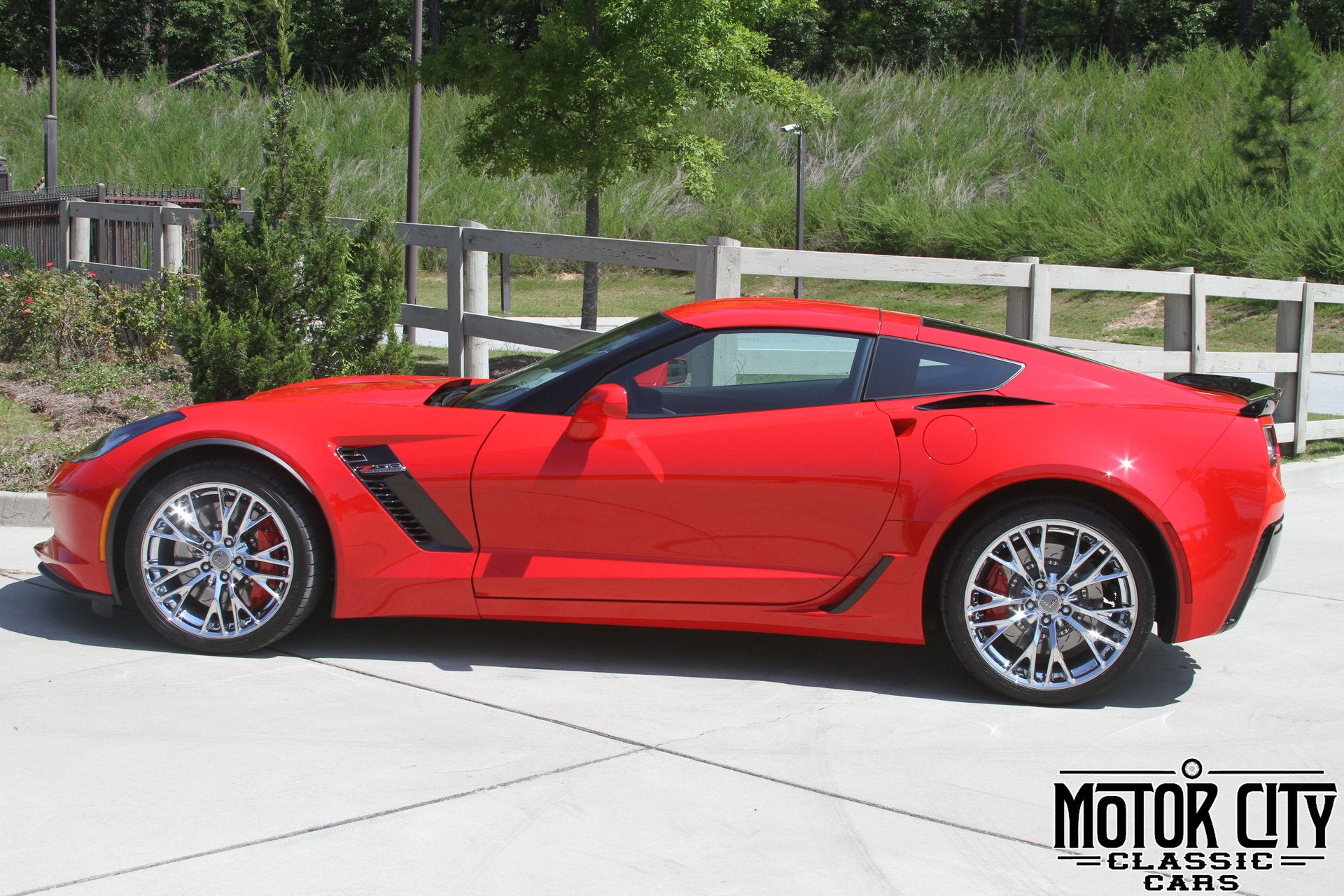 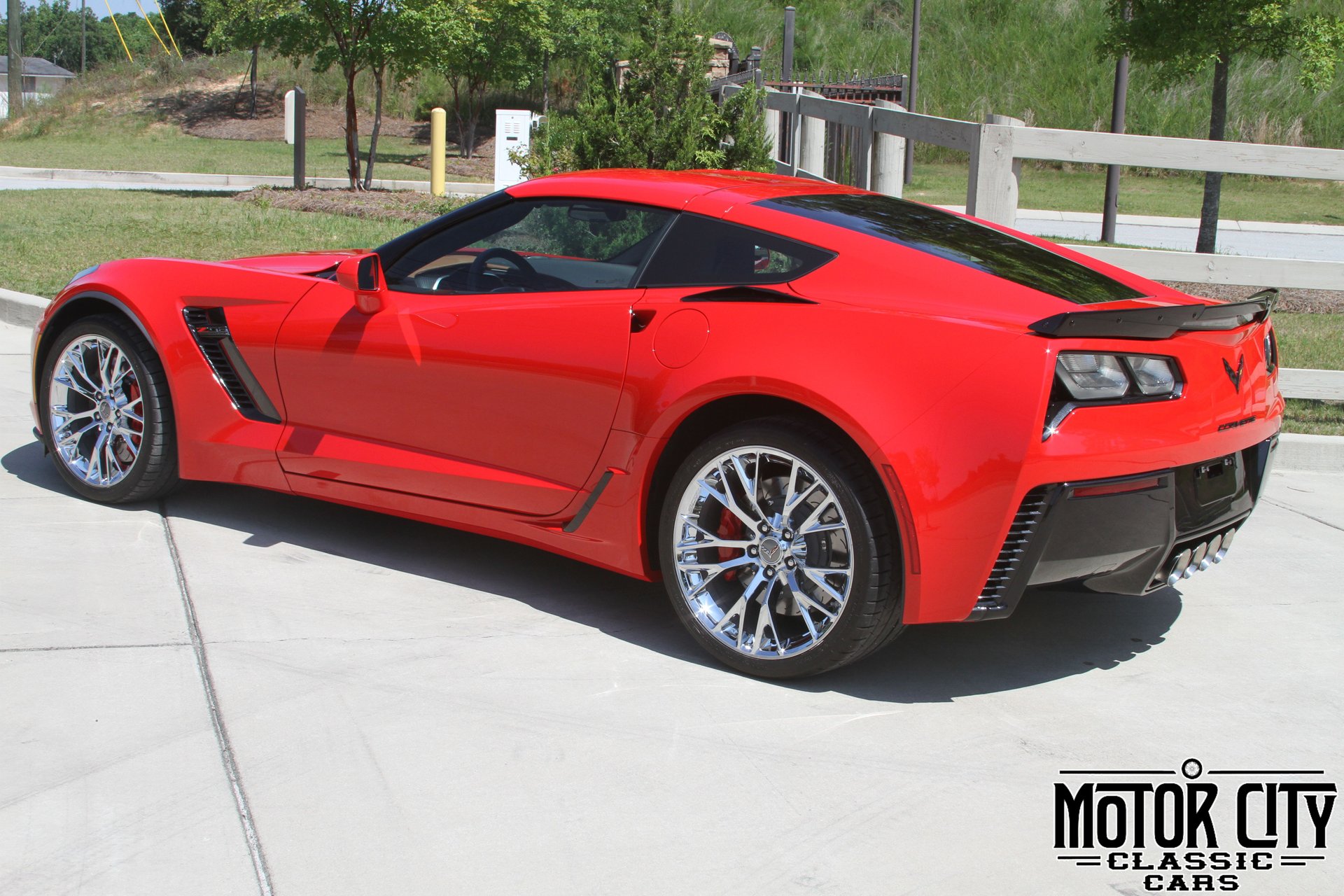 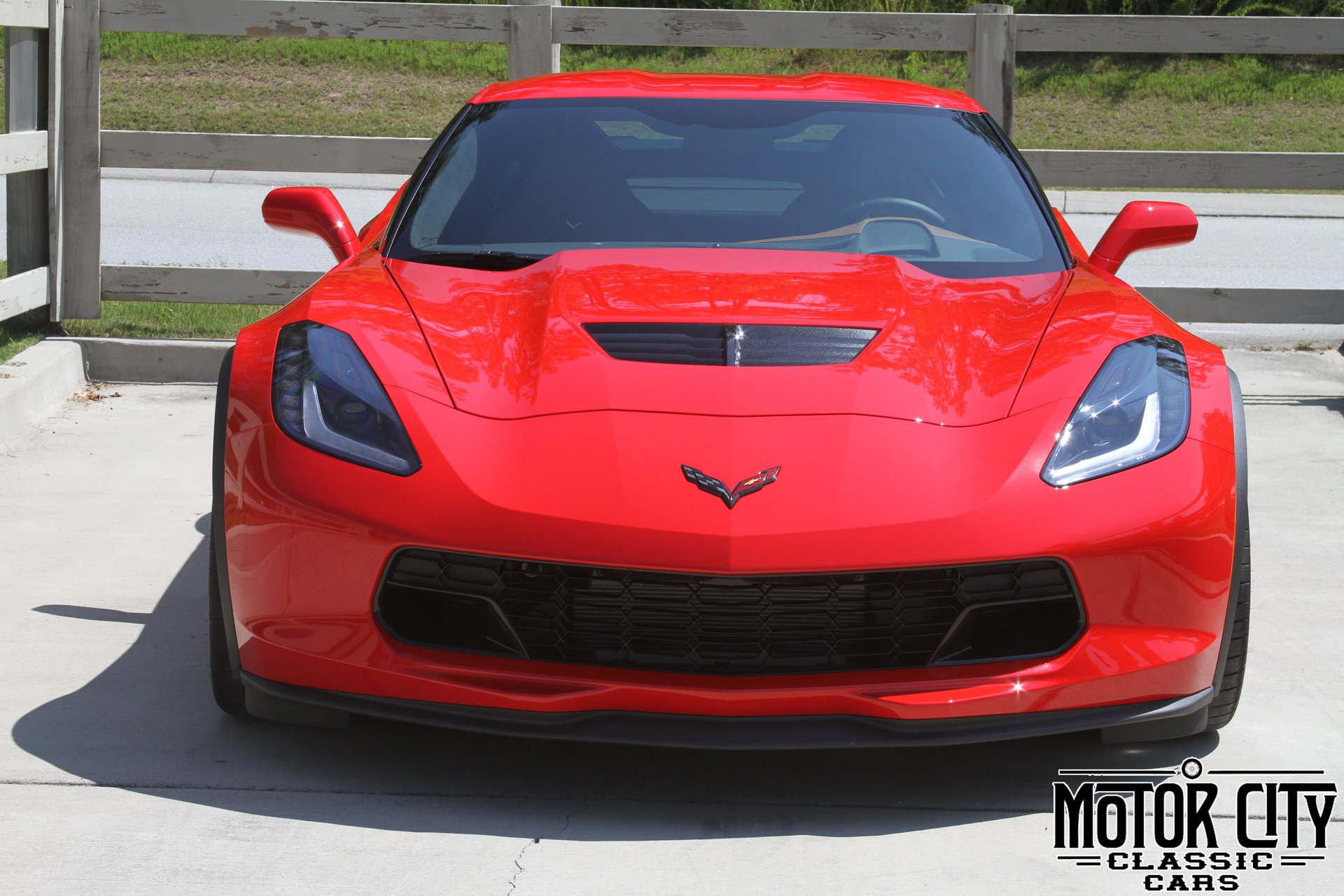 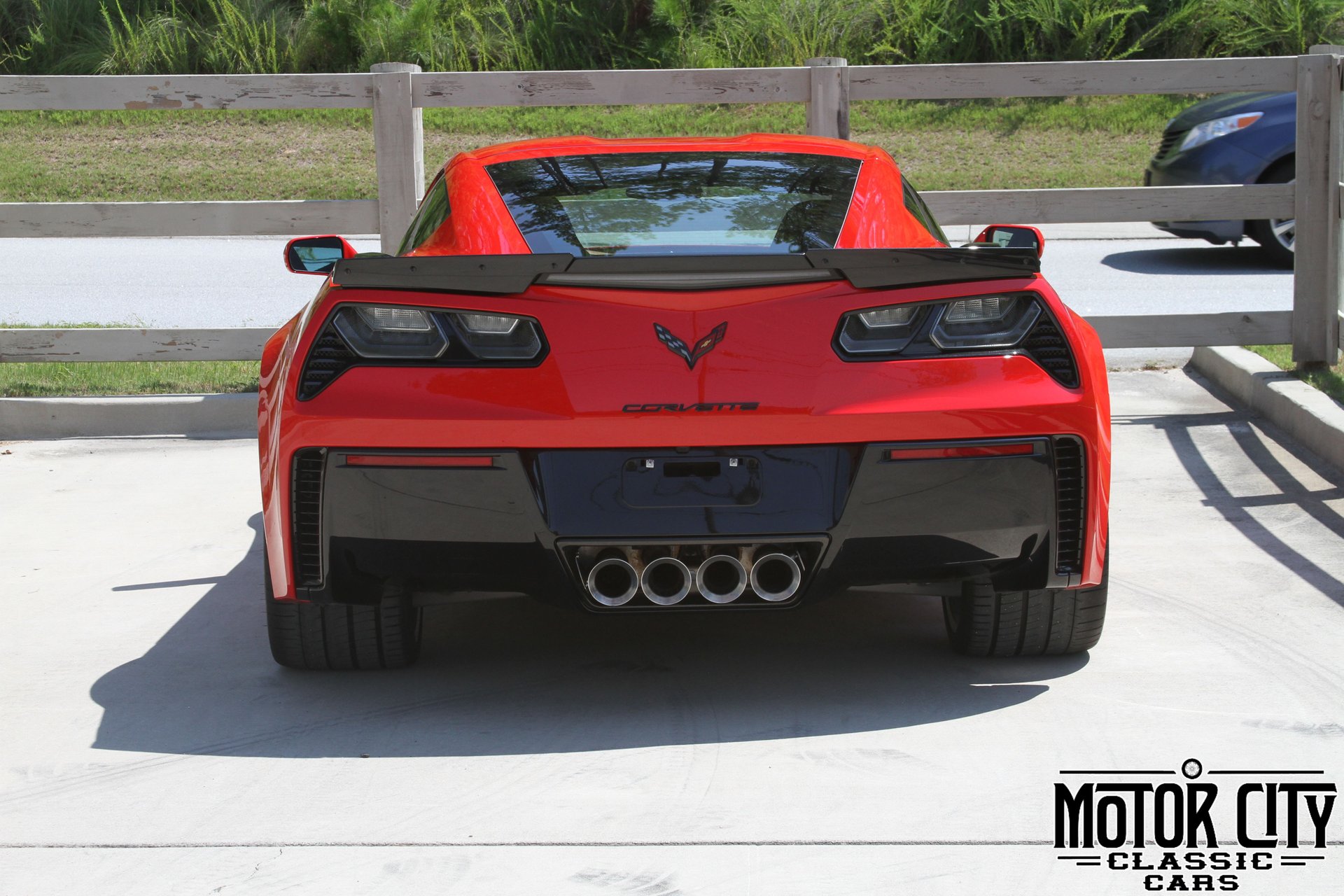 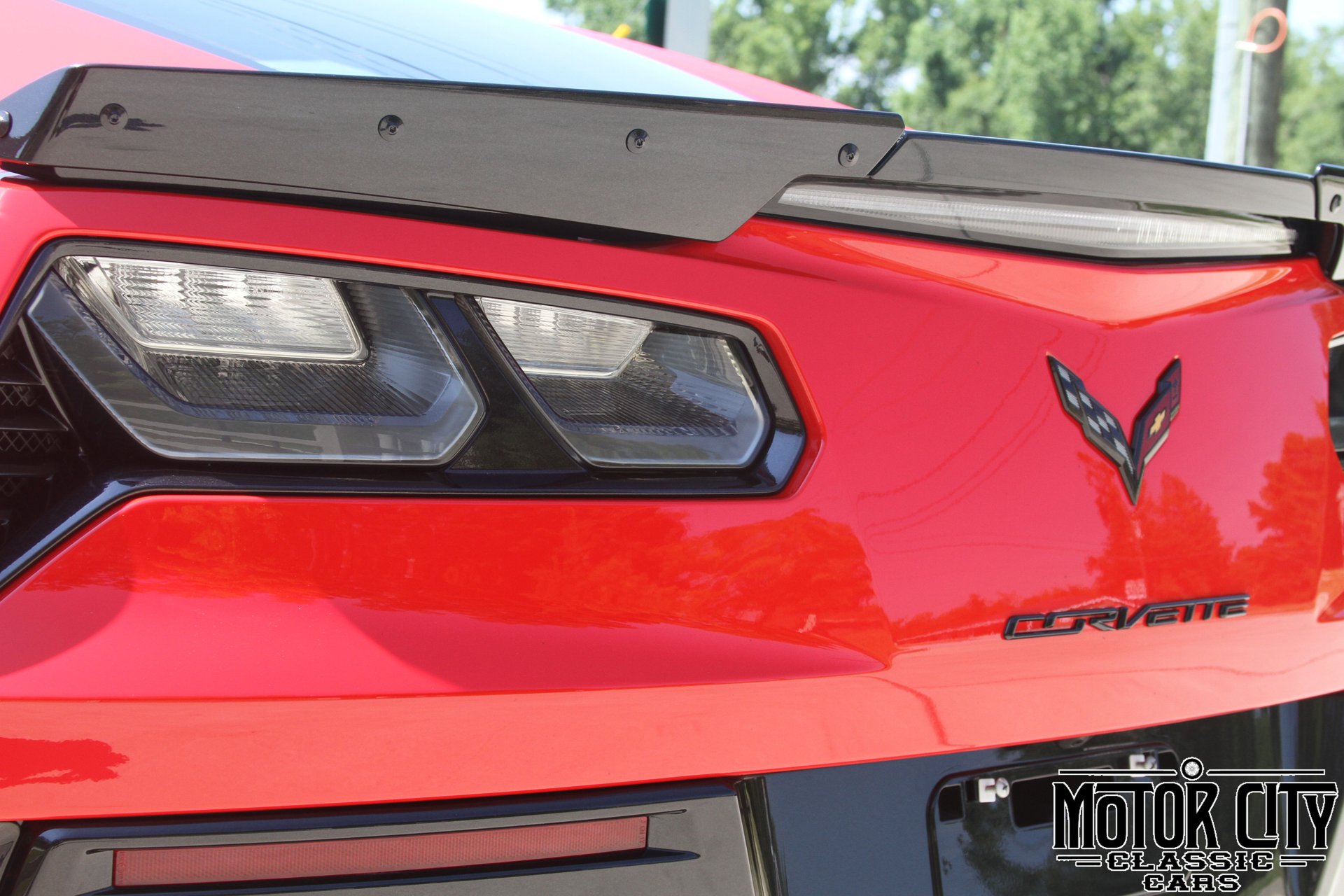 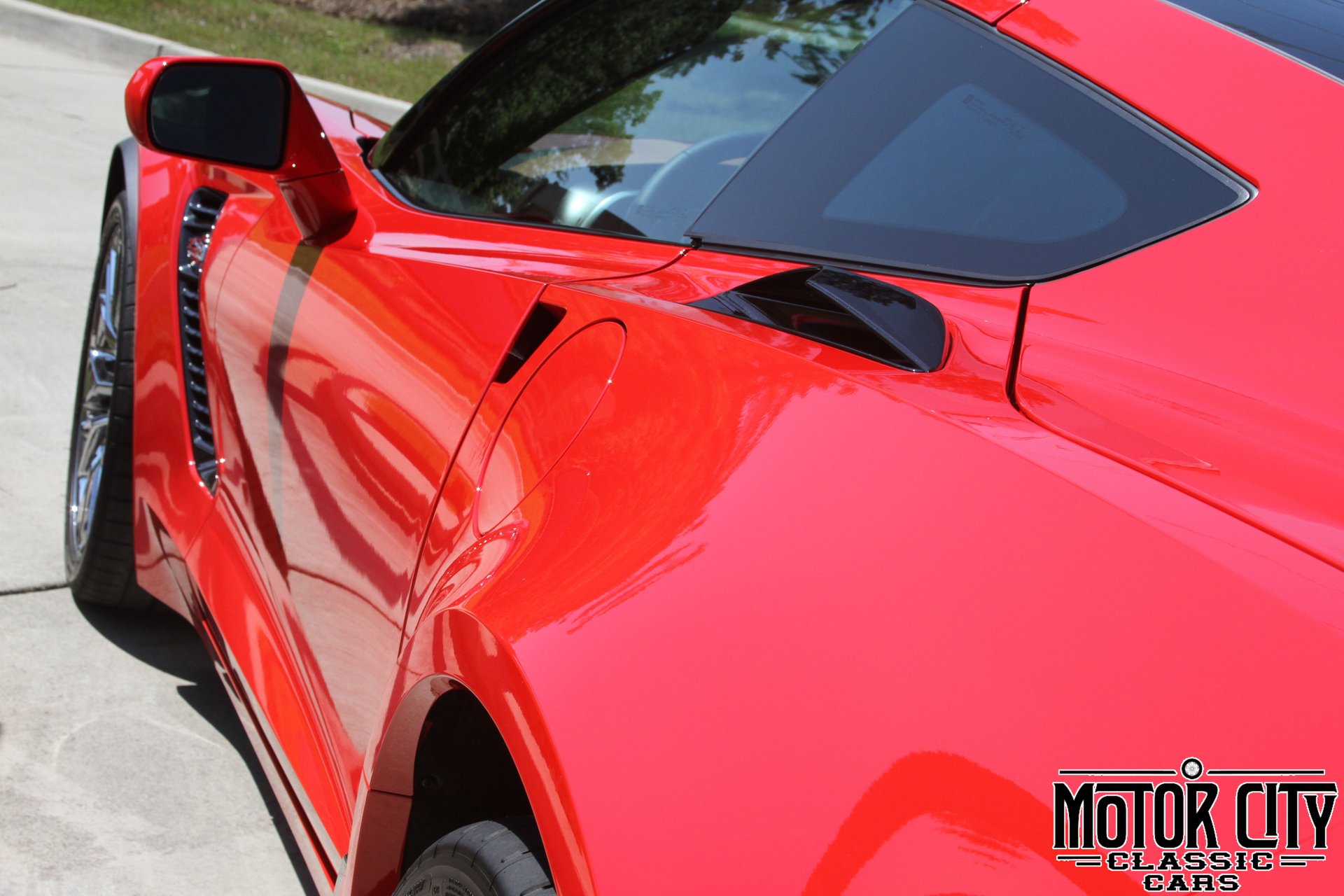 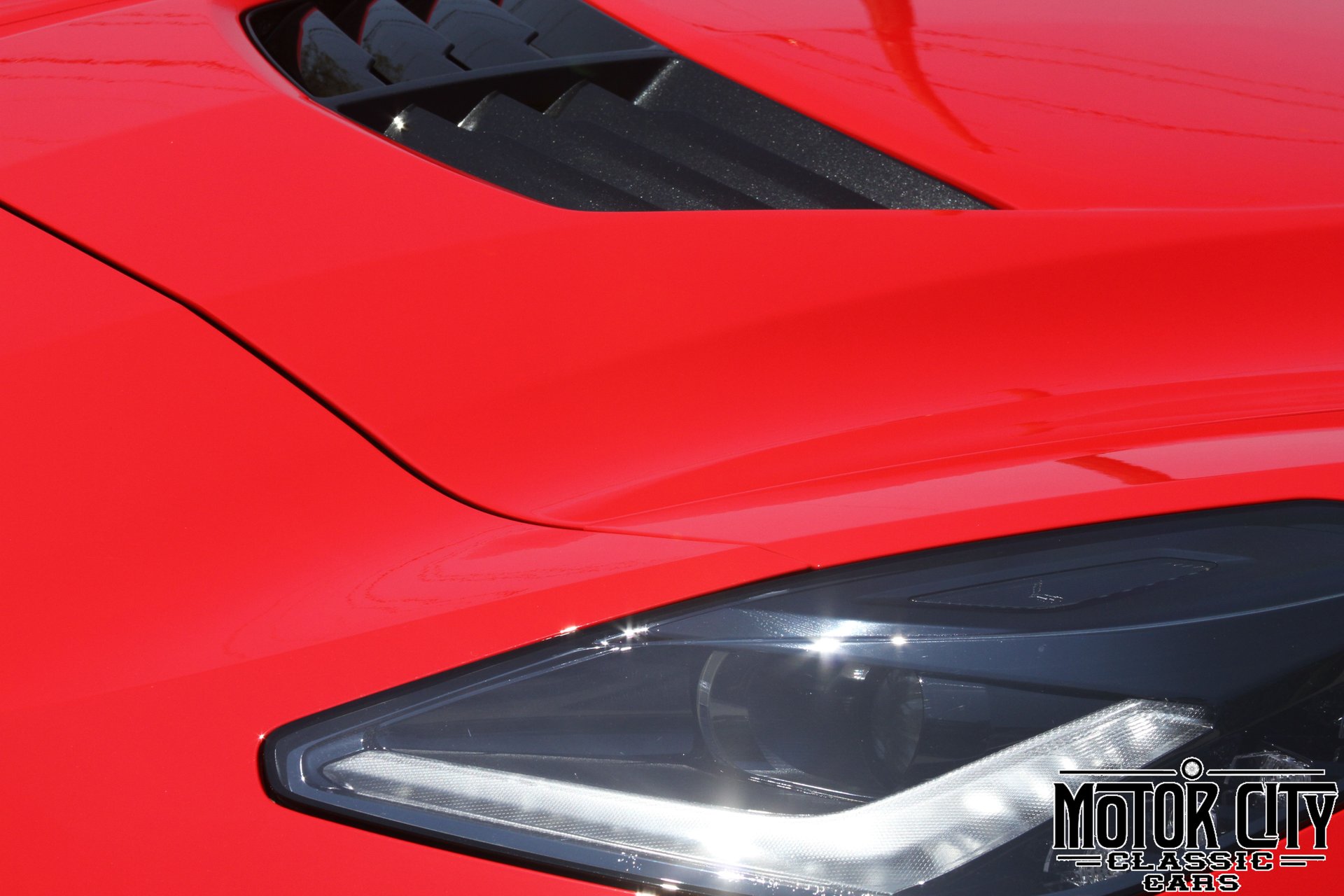 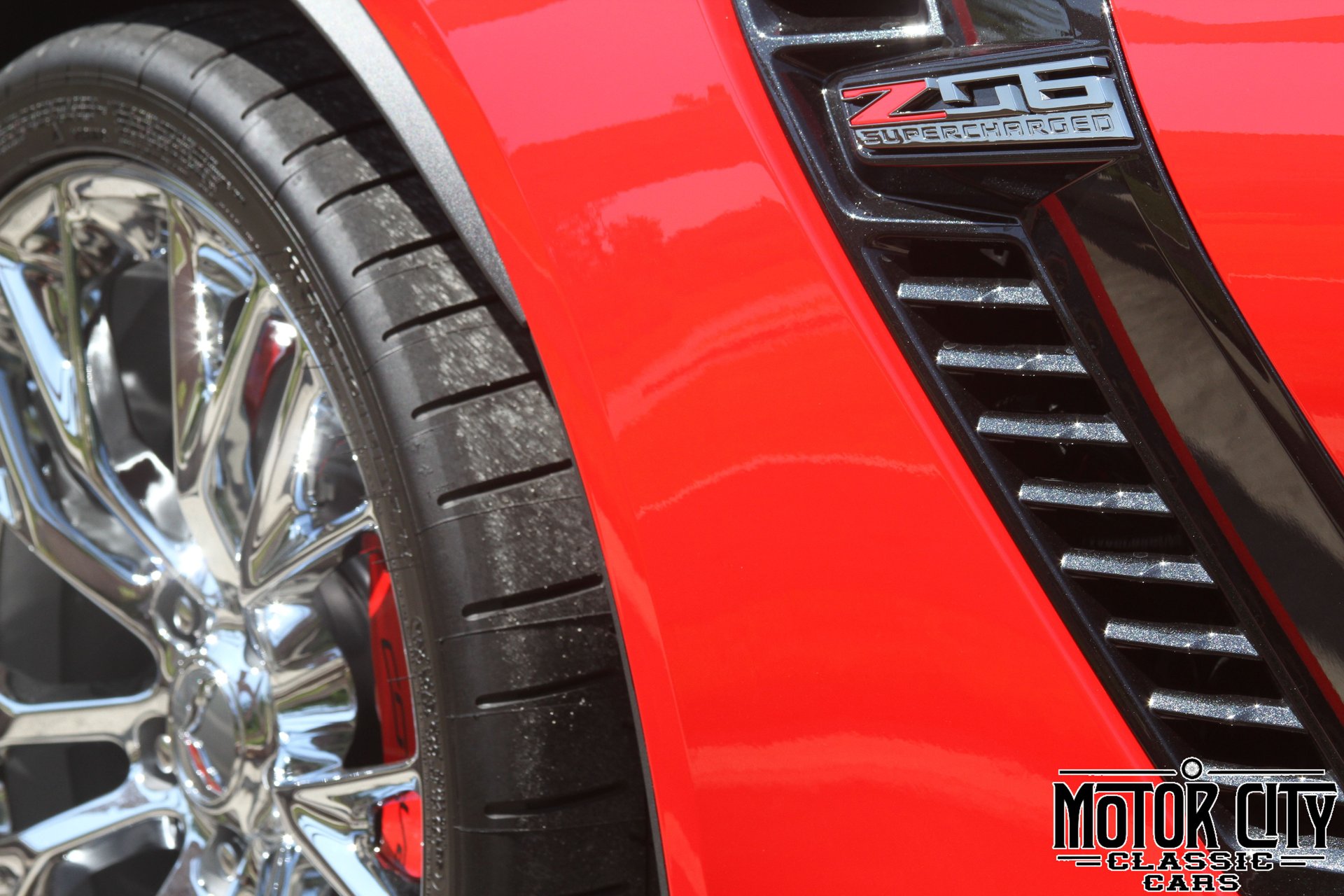 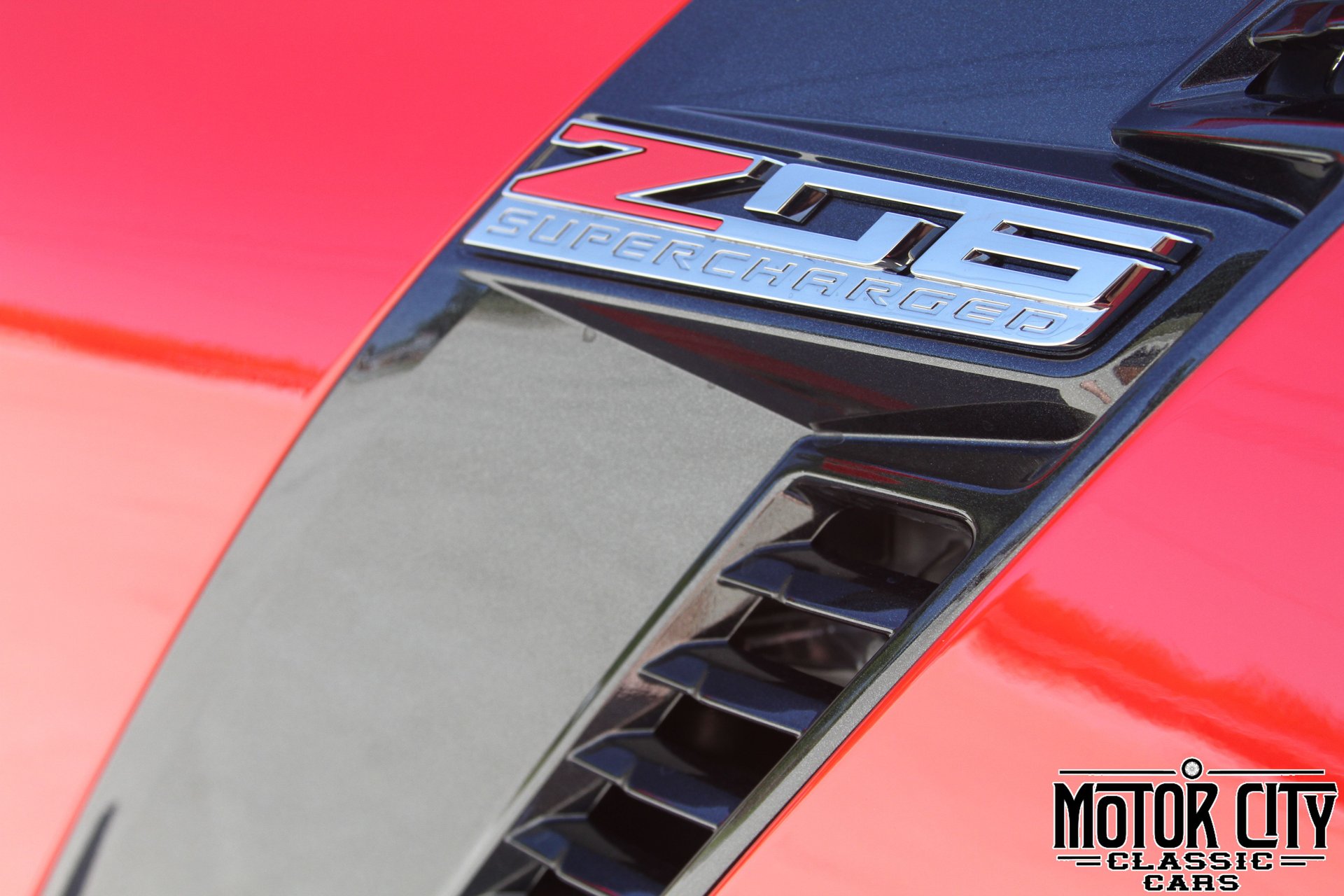 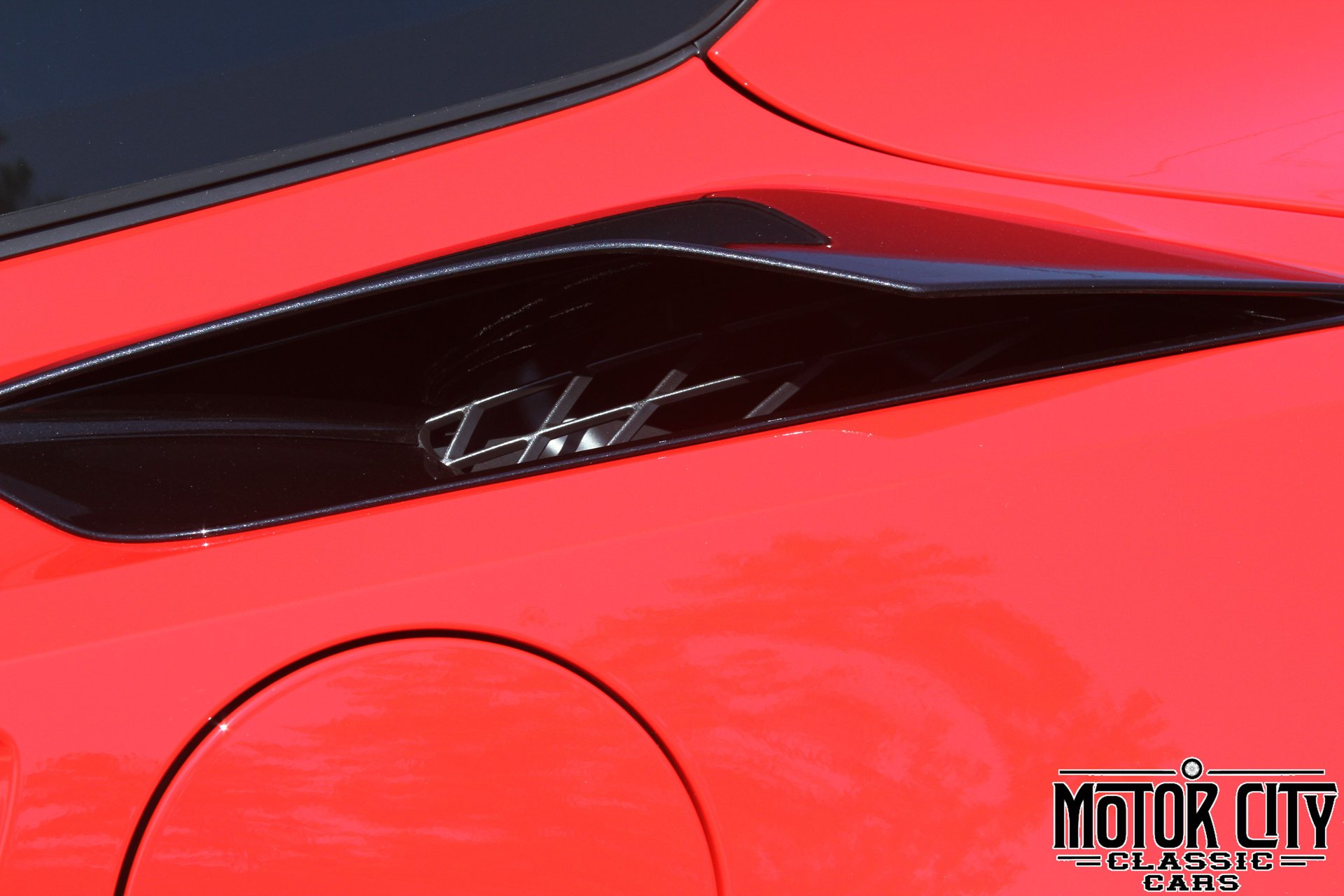 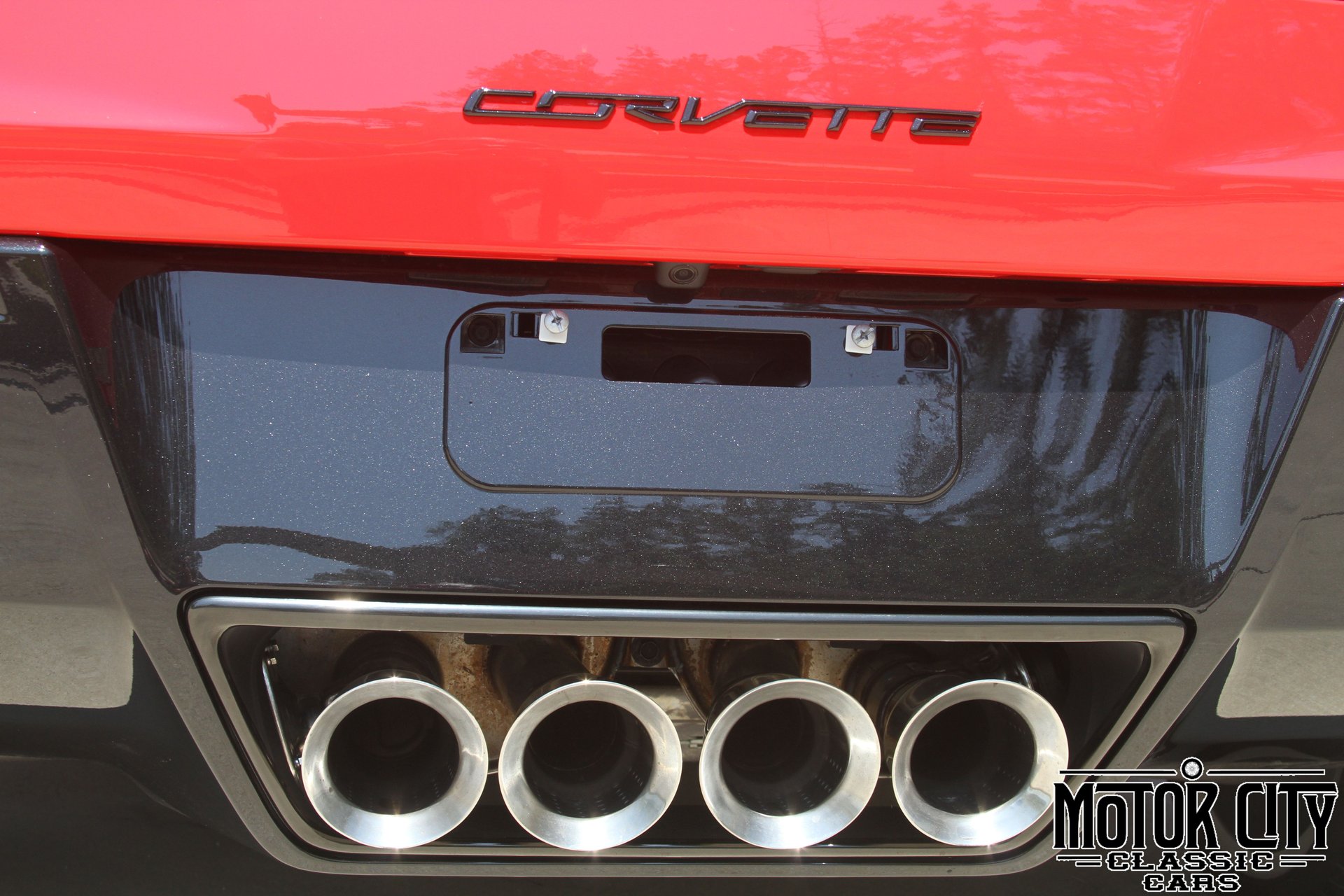 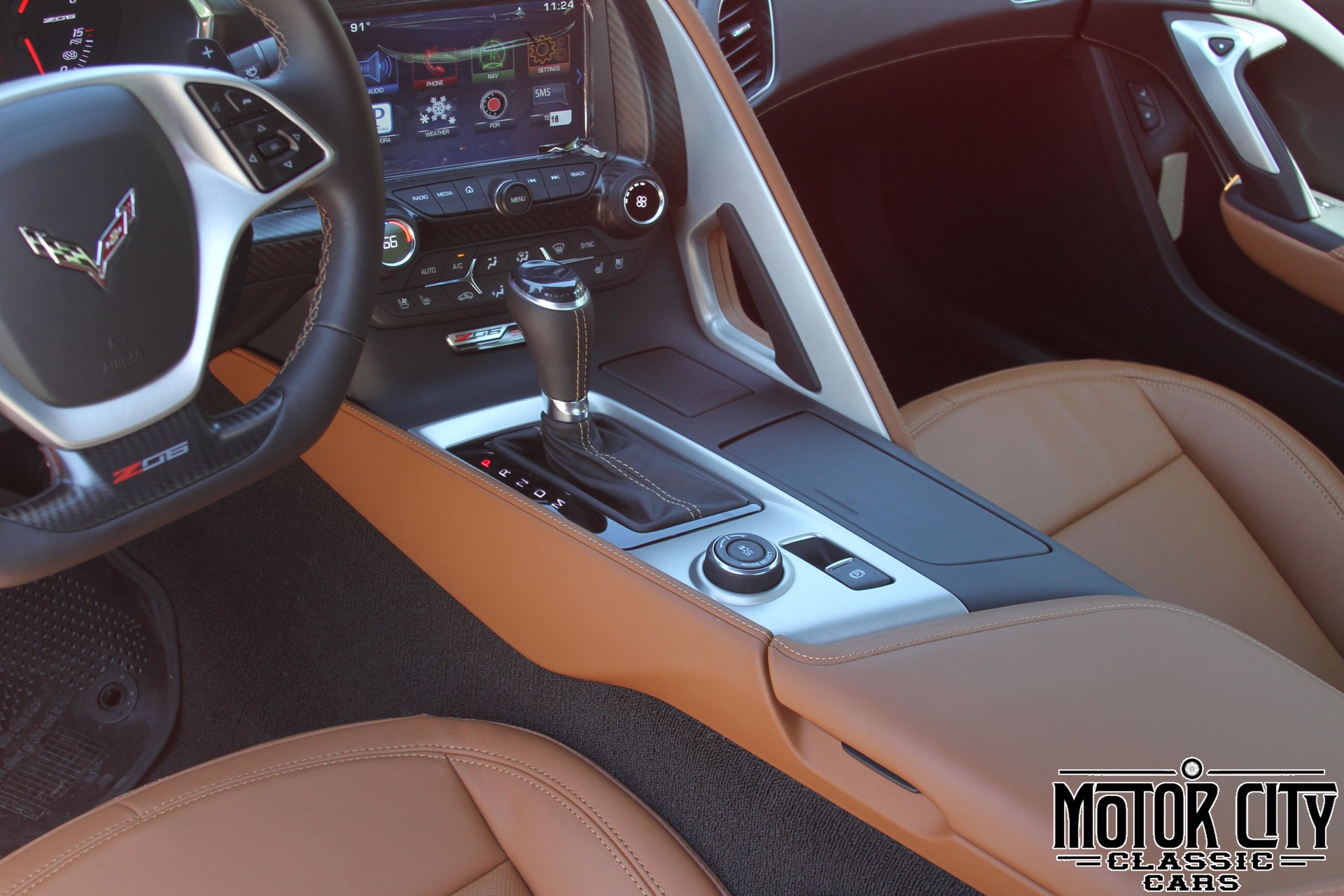 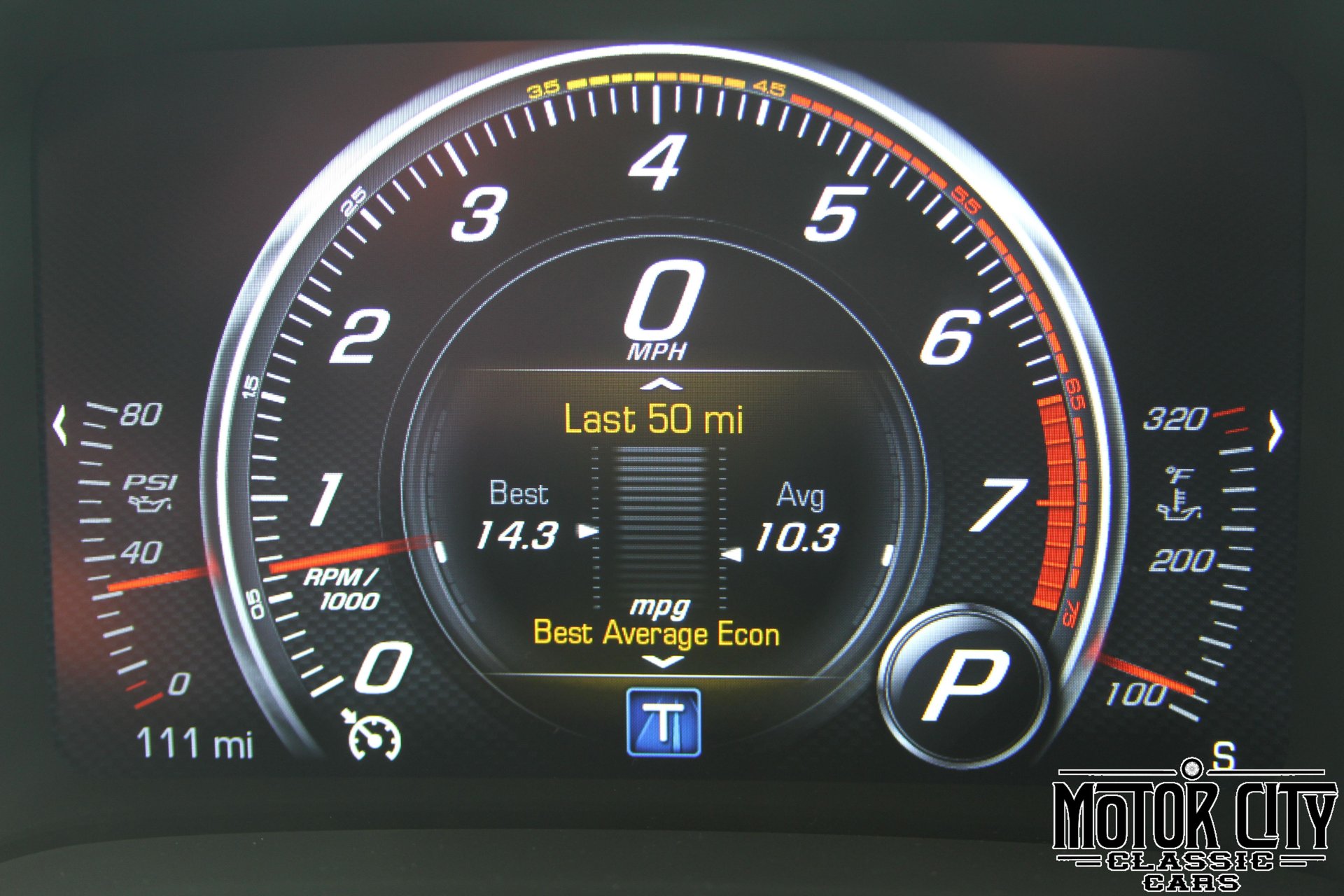 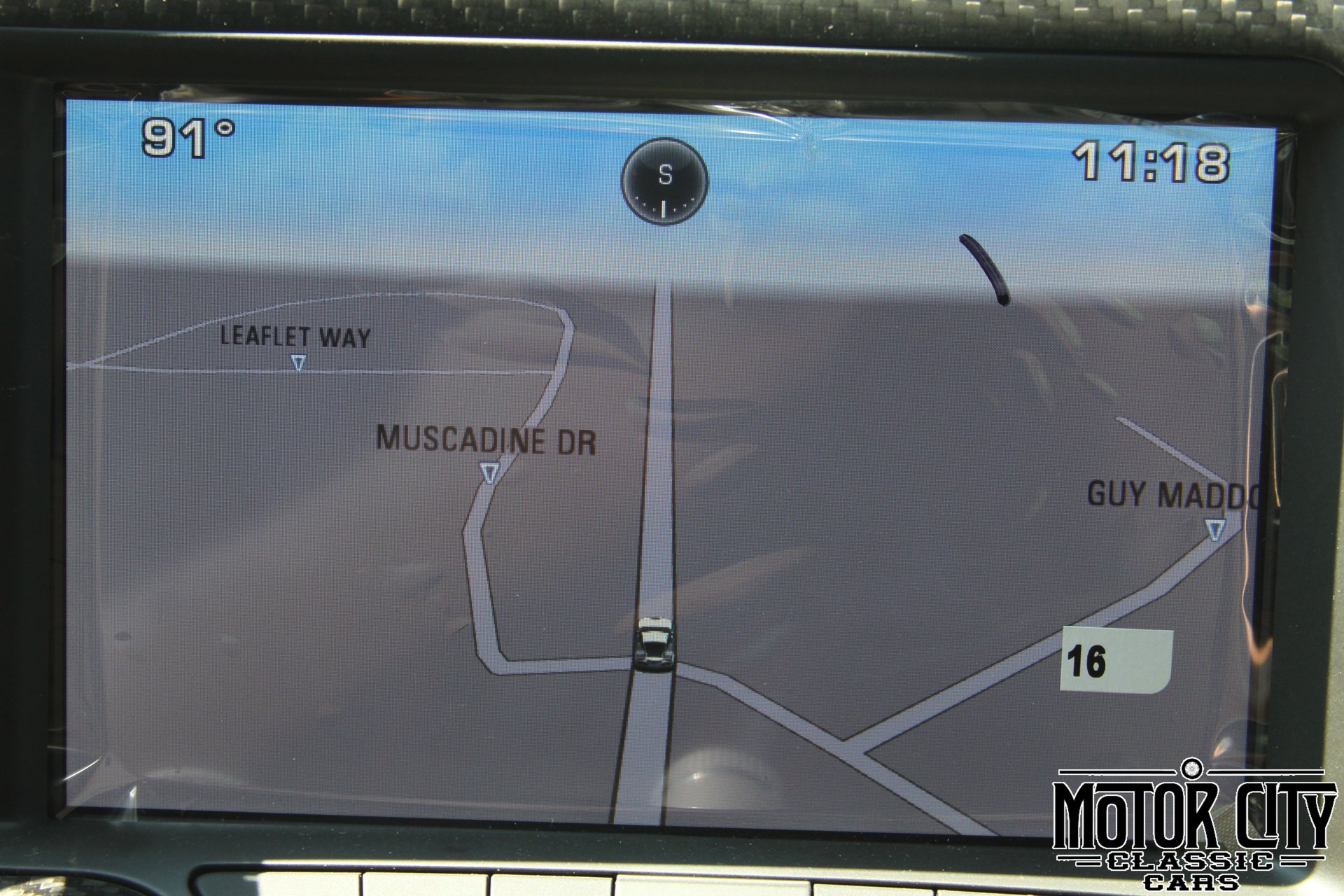 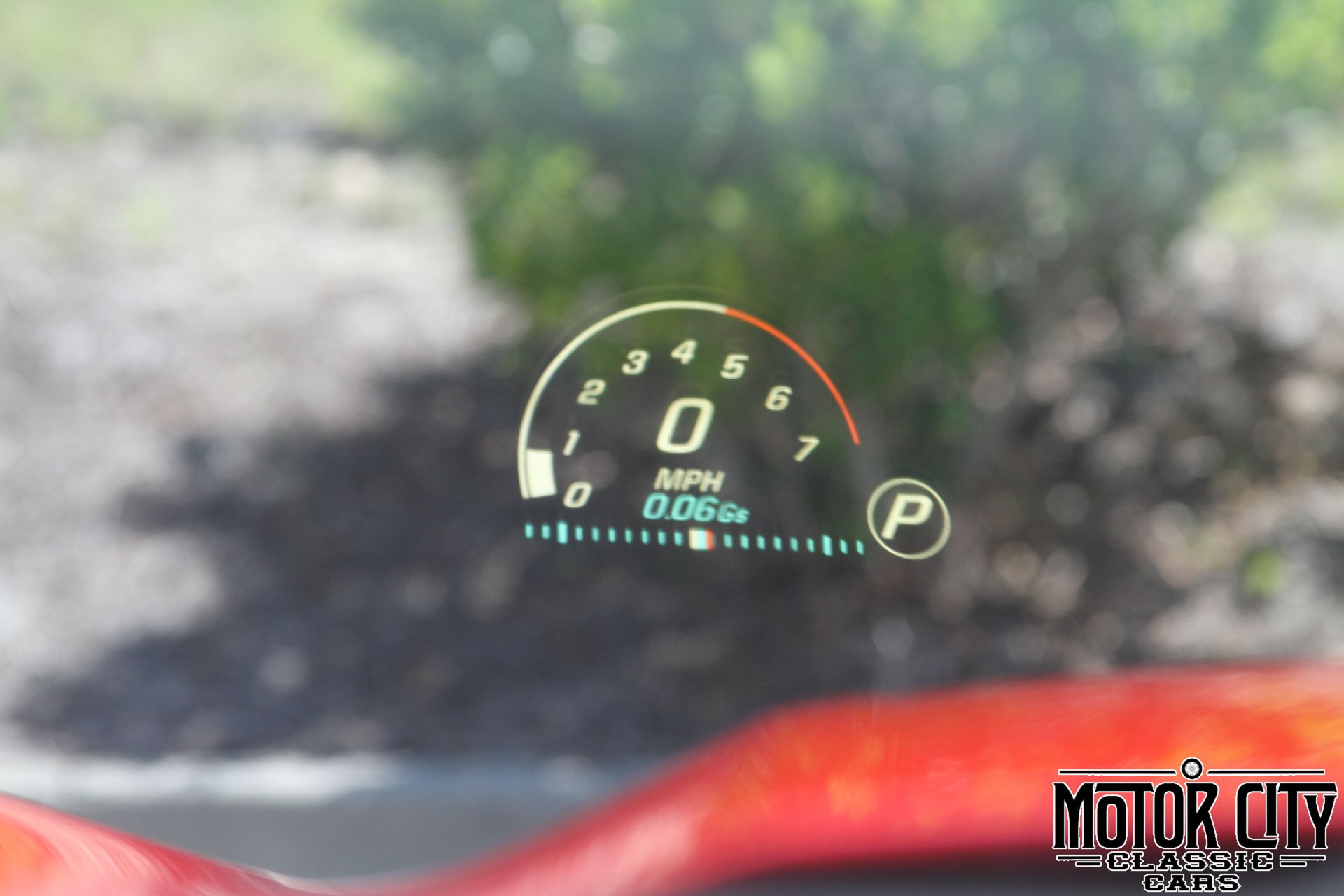 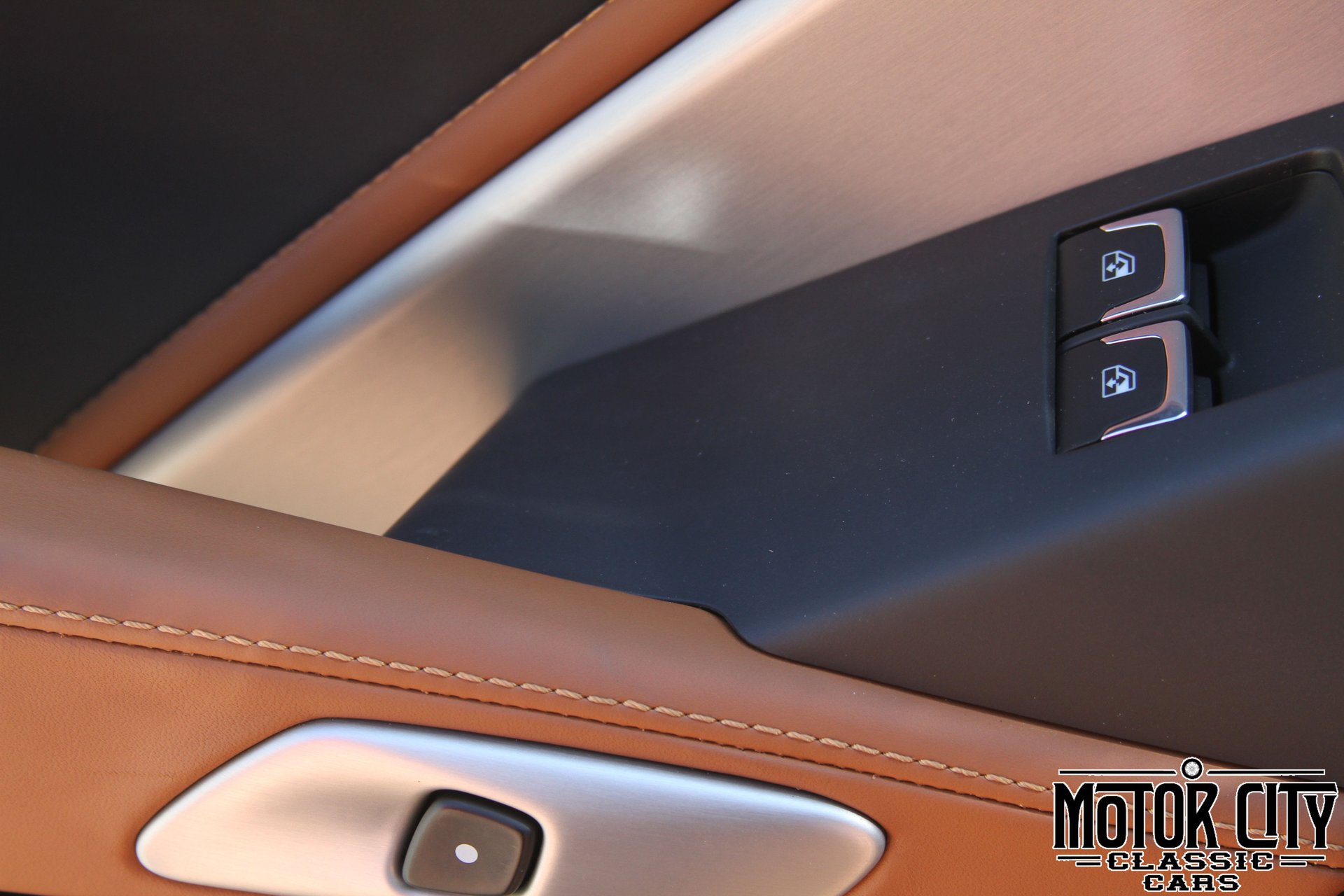 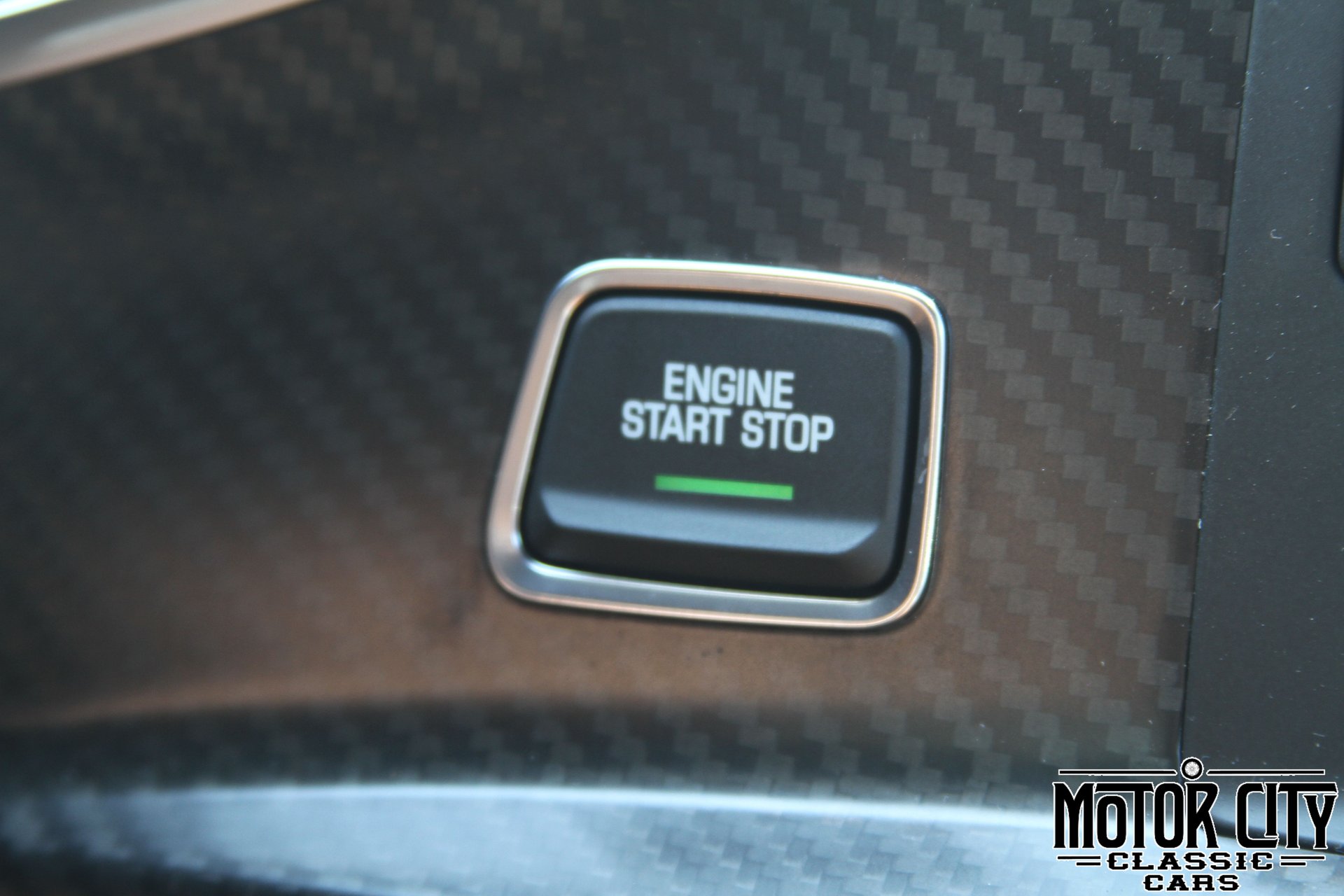 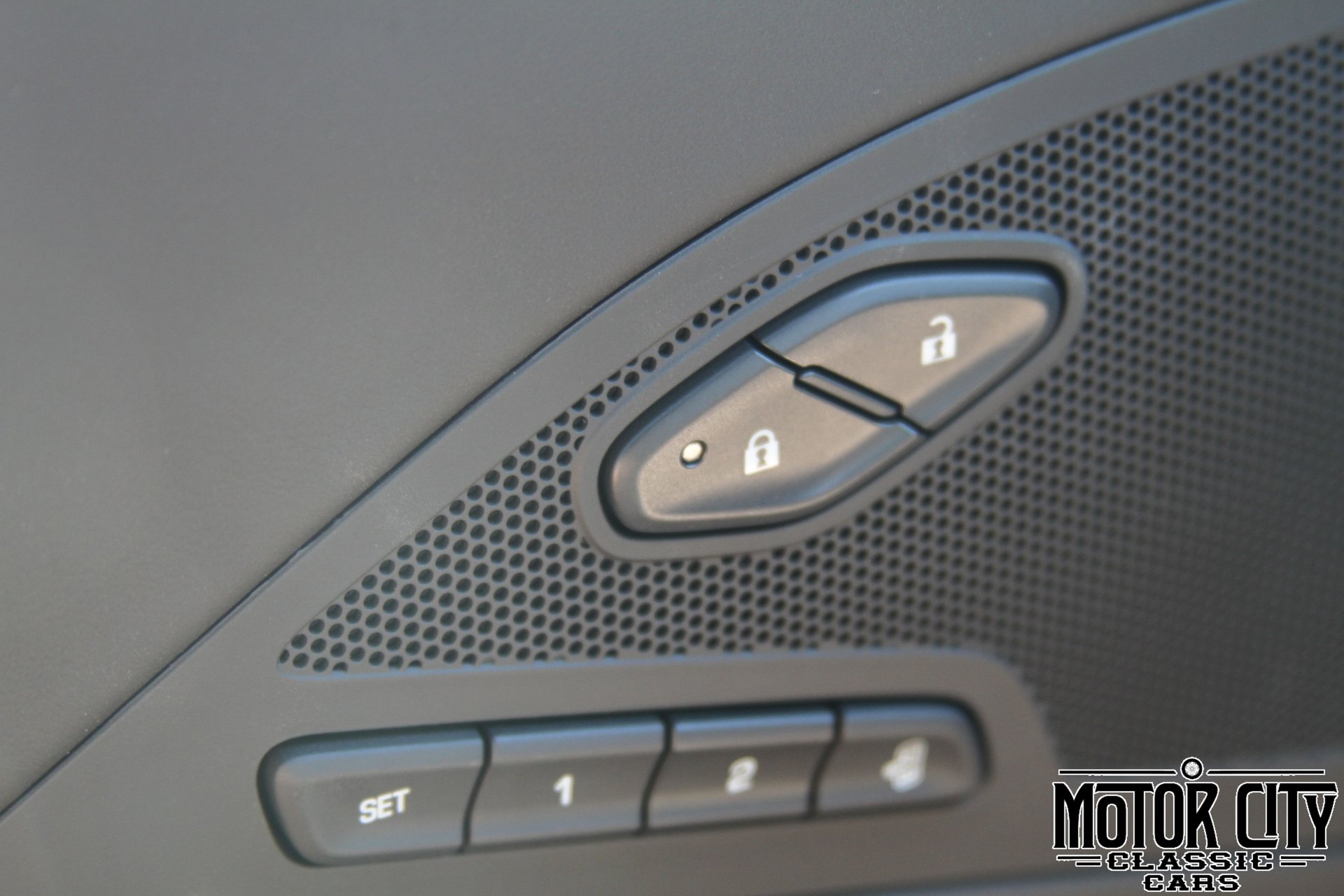 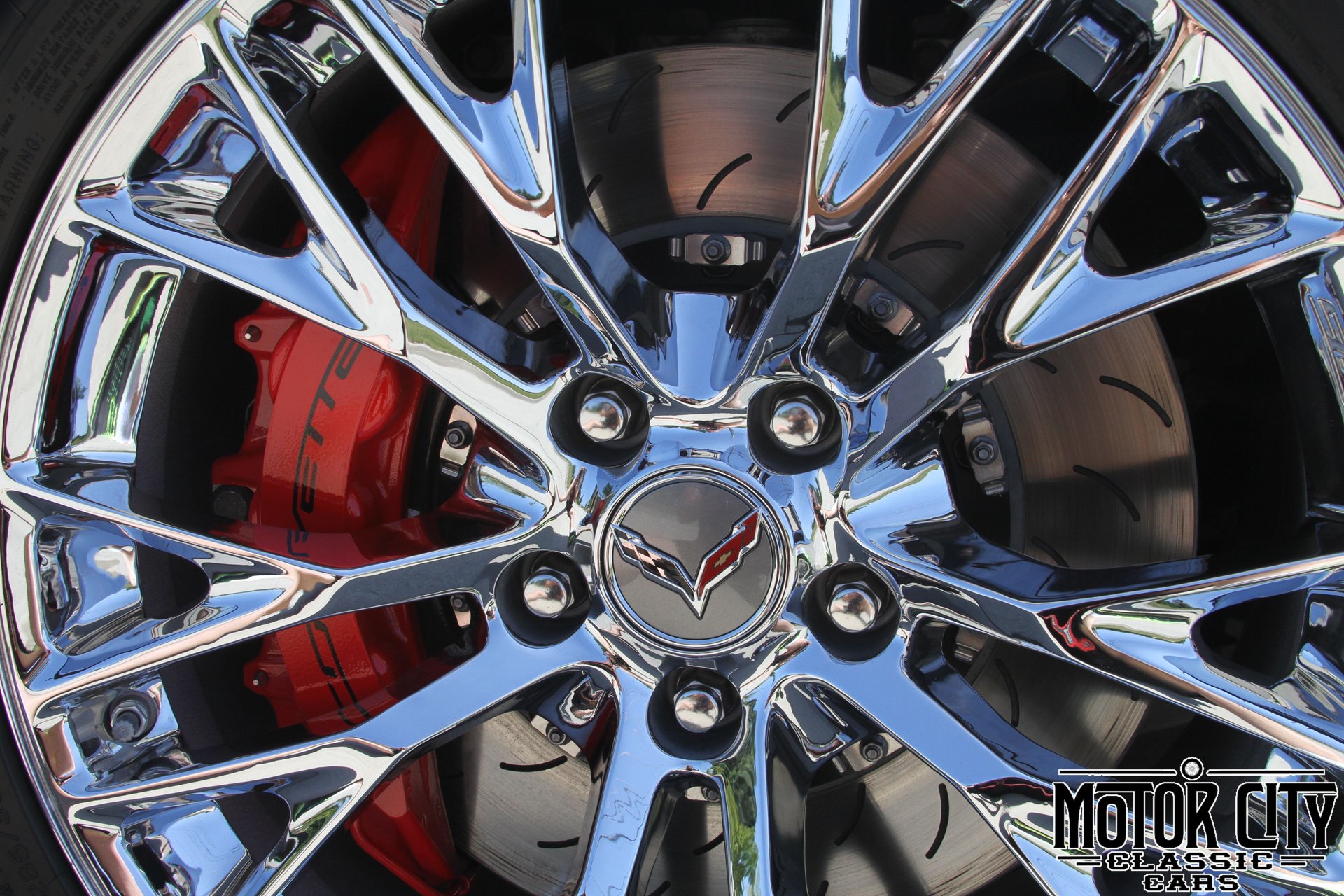 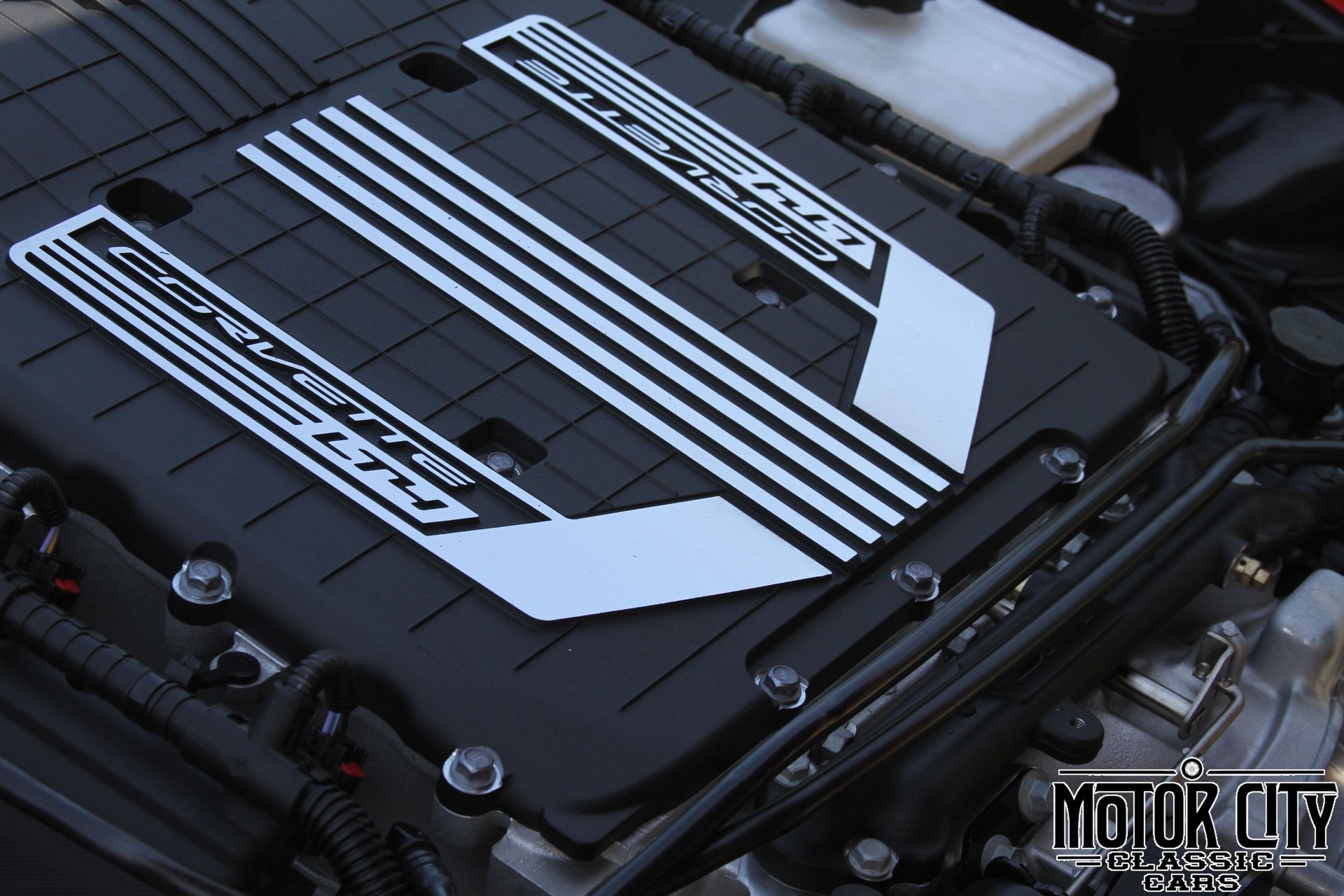 2015 Chevrolet
Corvette Z06 3LZ
Call For Price
After nearly a decade of design and engineering, Chevrolet launched the C7 Corvette in 2014 to astounding reviews. Fast, nimble and beautiful, the C7 was a whole new Corvette; one of world-class acclaim. The fit and finish of the C7 Corvette is, by far, the most superior of any Vette in history. Looking unlike any Corvette in history, it carries edgy European styling mixed with touches of the America retro-sport coupe. From the moment the C7 was launched, the media starting wondering if and when a higher performance variant would be released. Their questions were answered swiftly with the introduction of the 2015 Z06. The fastest production Corvette ever, this 2015 Z06 produces 650hp out of its supercharged intercooled 6.2L LT4 V8. With a Hydra-Matic 8L90 eight-speed automatic transmission with paddle shifters, capable of shifting faster than any human being; the car is able to go from 0-60mph in 3 seconds. Designed from the ground up for sheer performance, the Z06 is a true supercar. This Z06 is presented in Torch Red with Kalahari leather interior. Fully equipped with every desirable option, including color heads-up display, performance data recorder, navigation and all power options, there is no better build available.