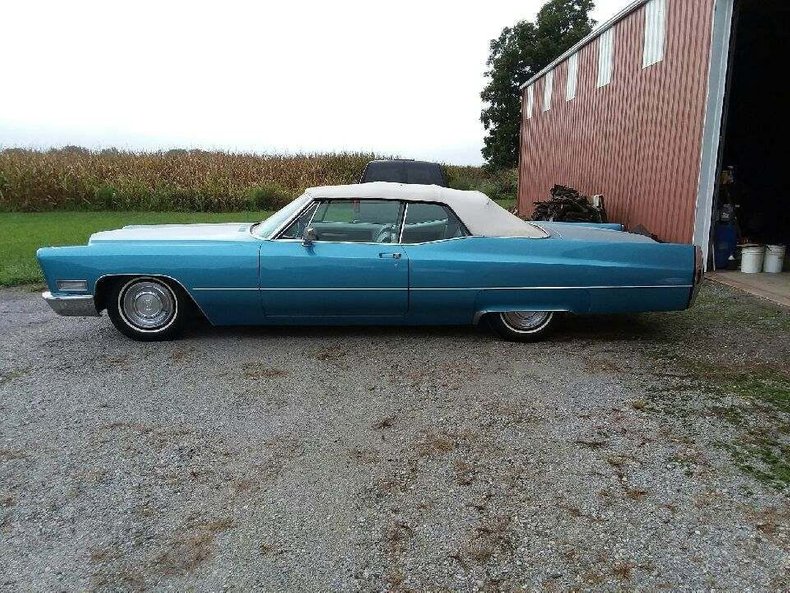 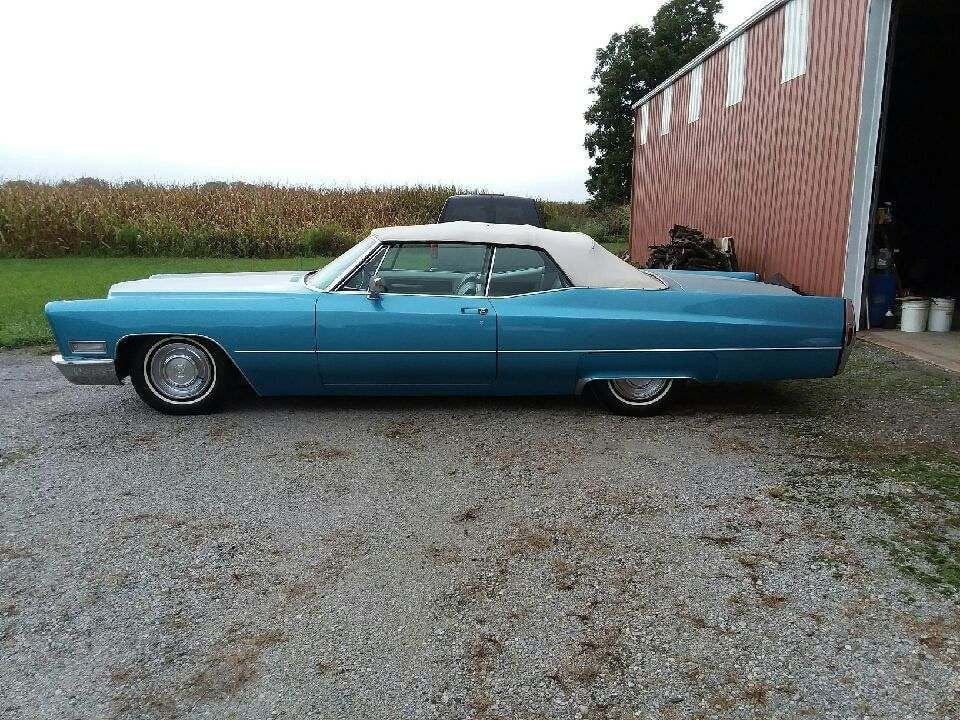 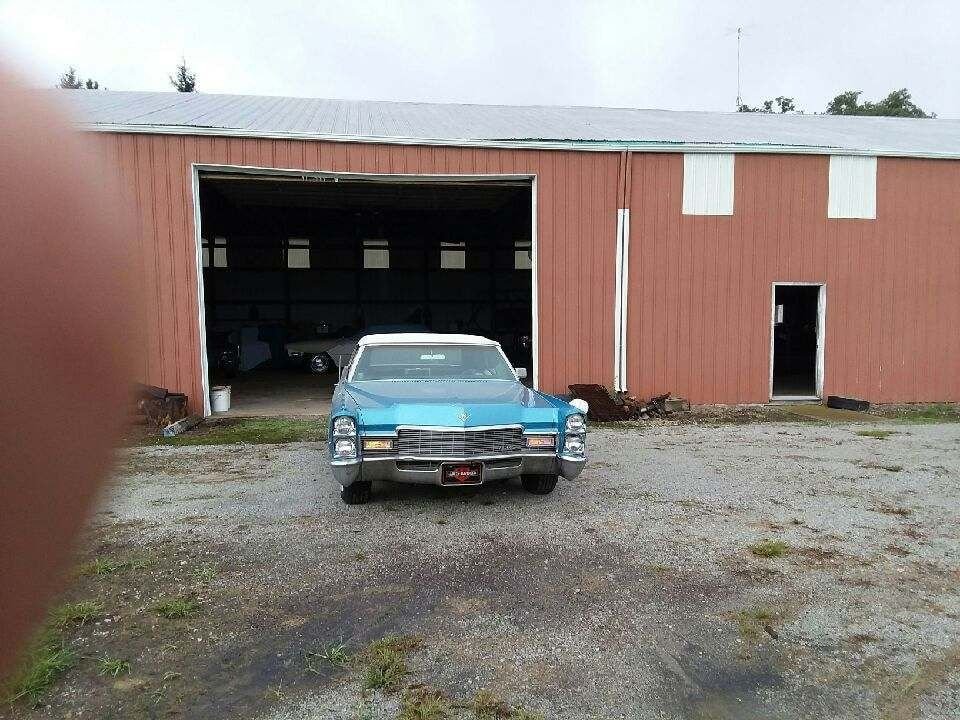 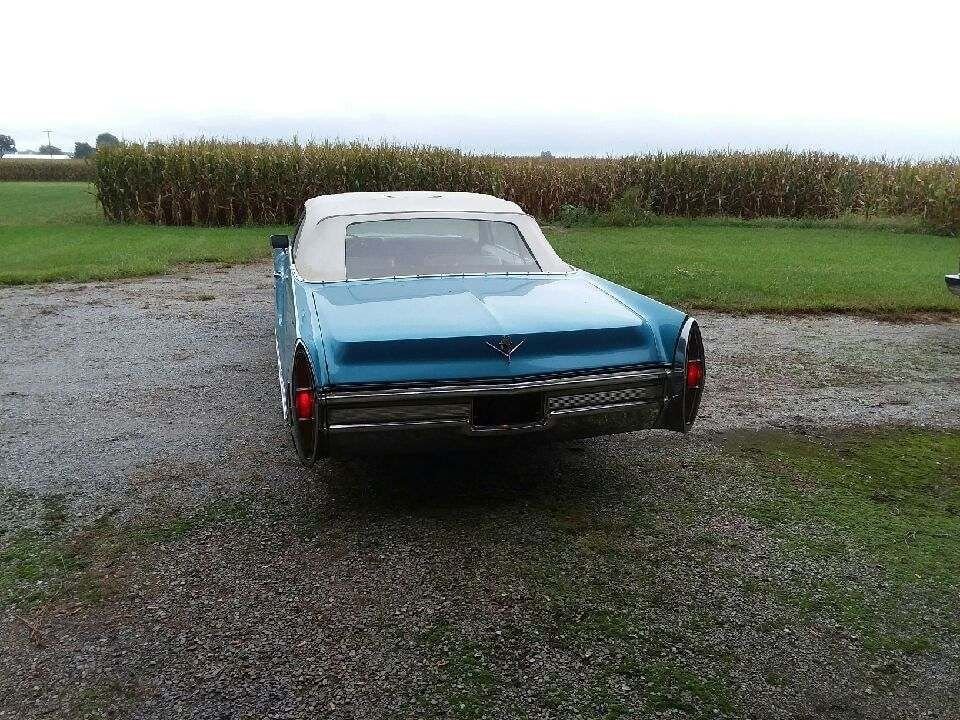 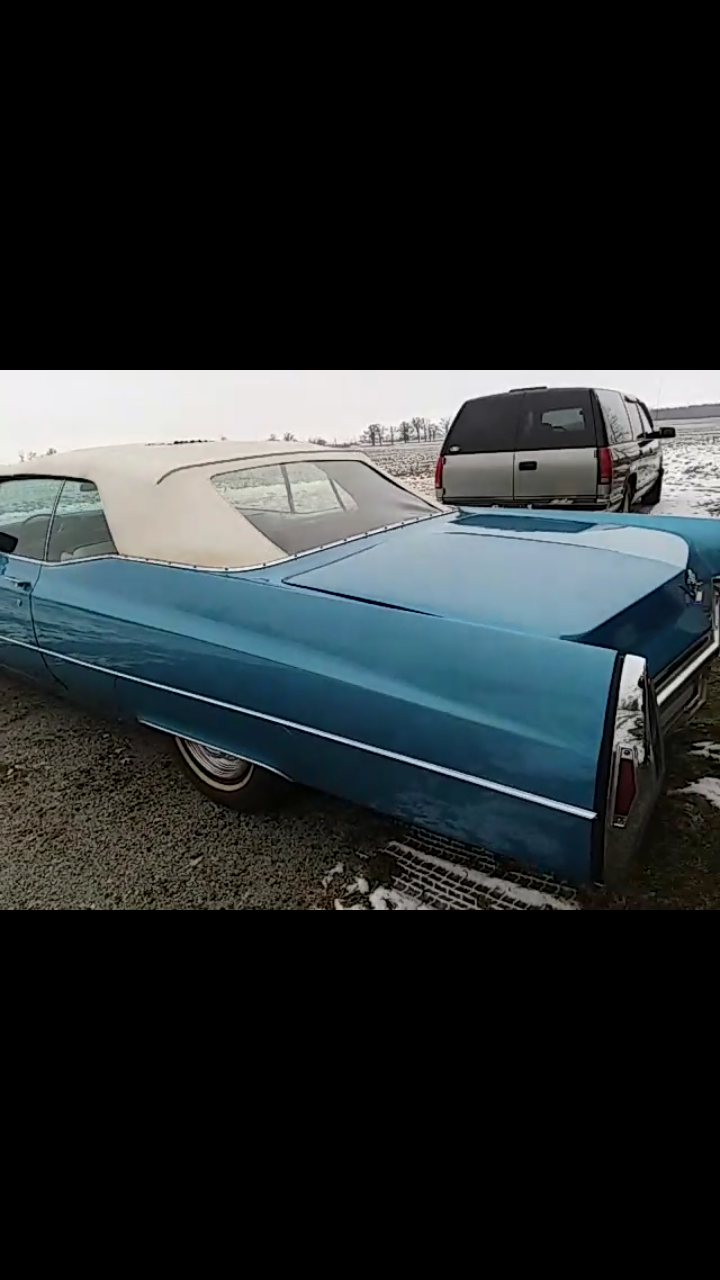 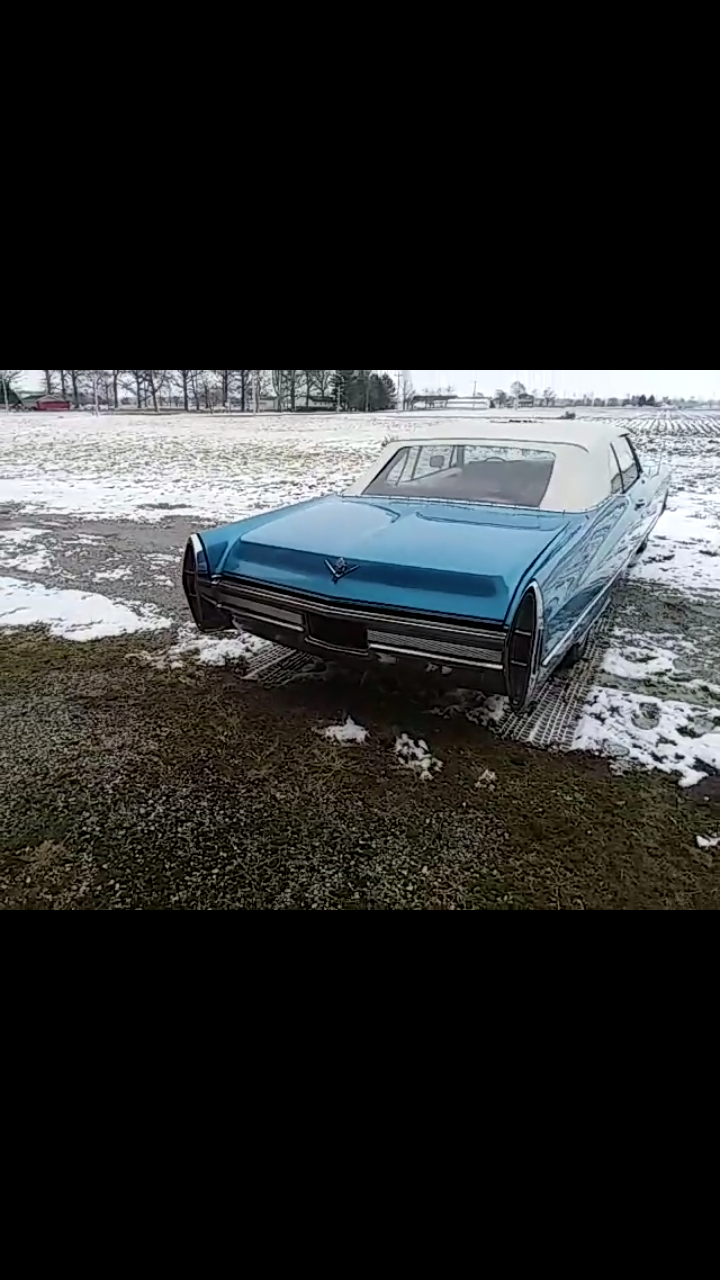 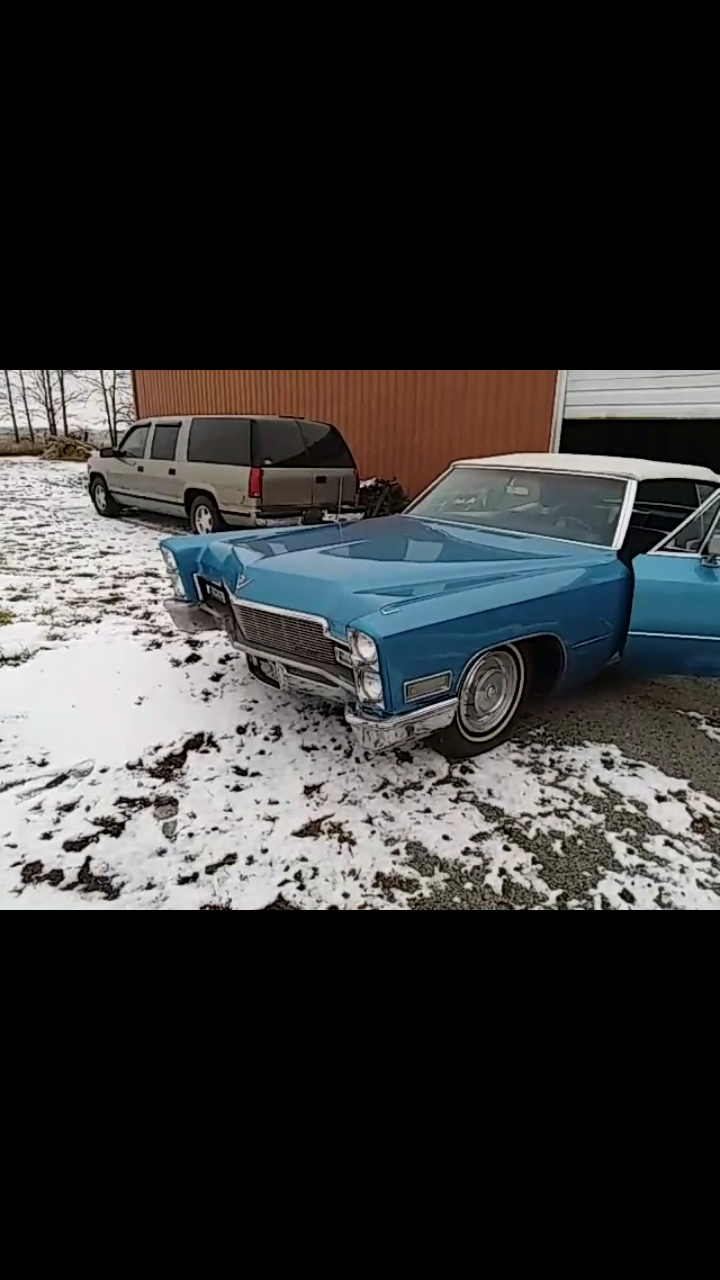 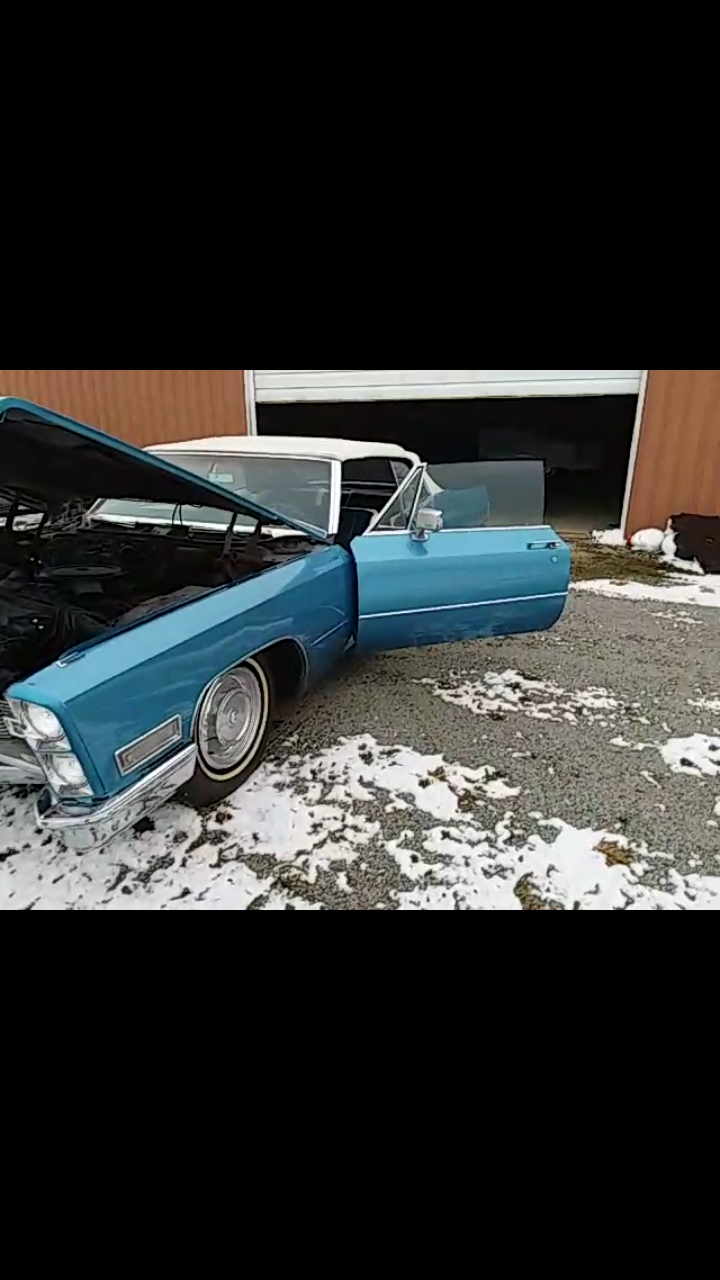 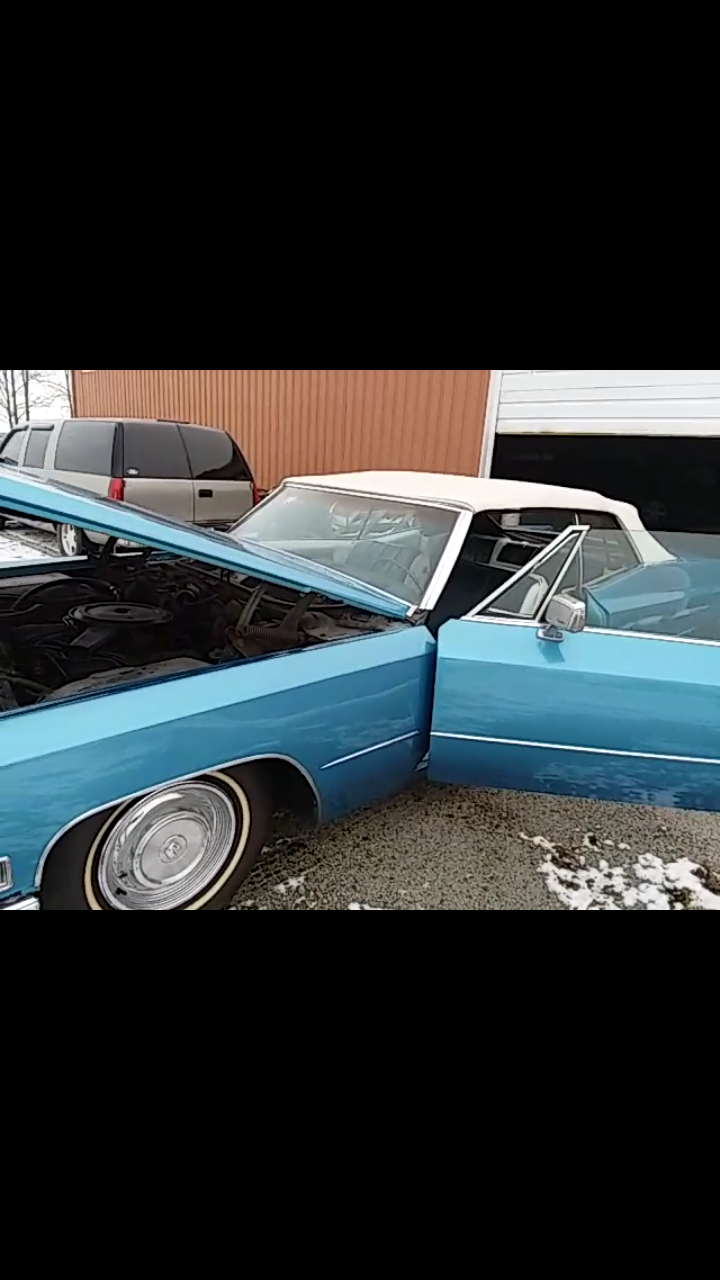 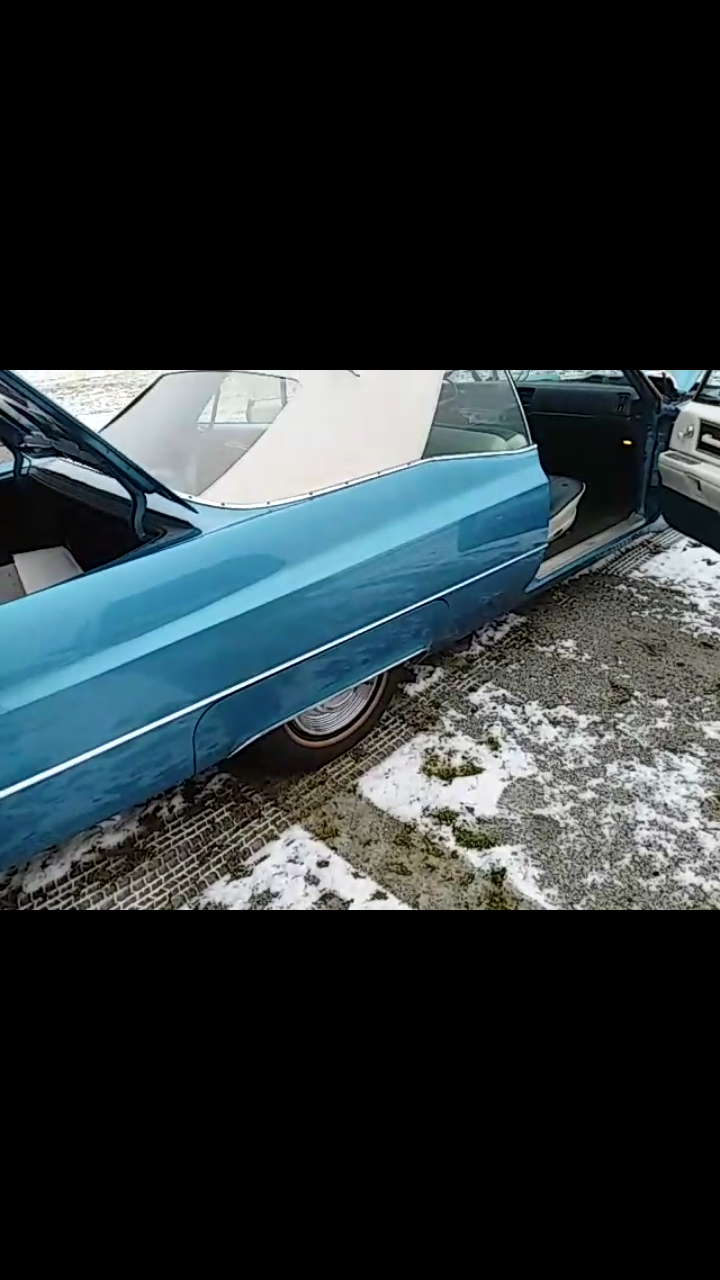 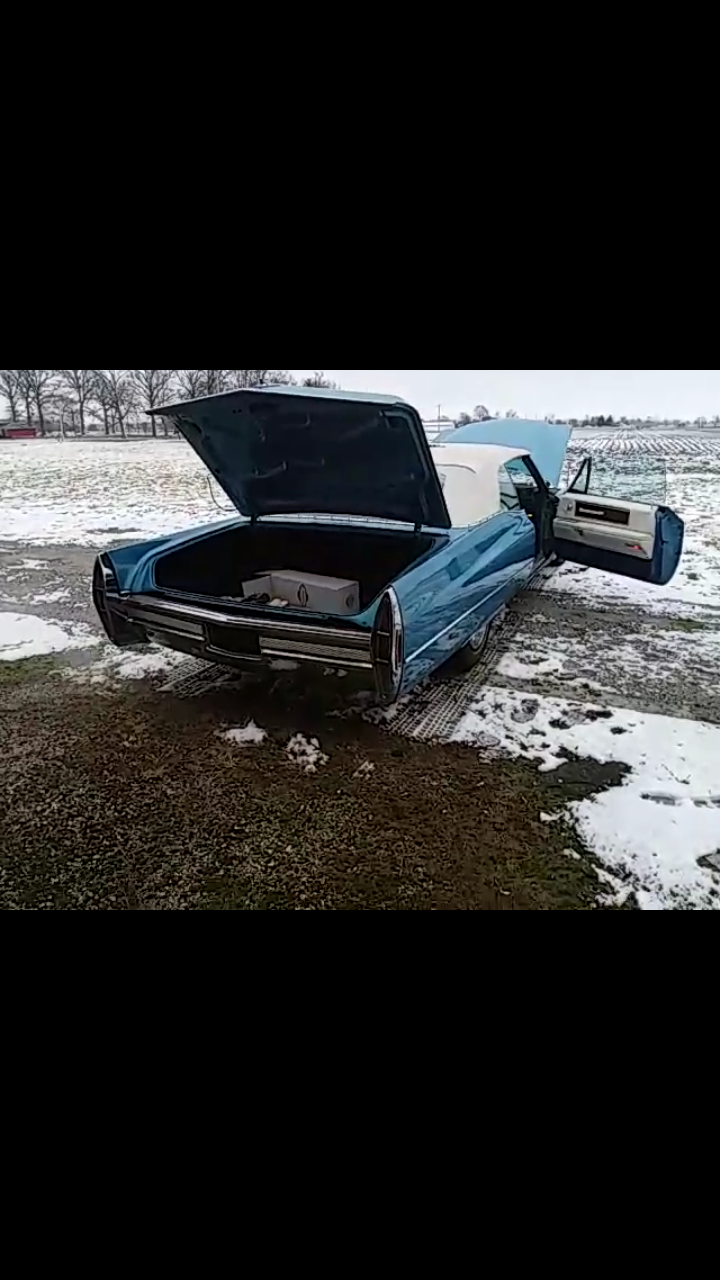 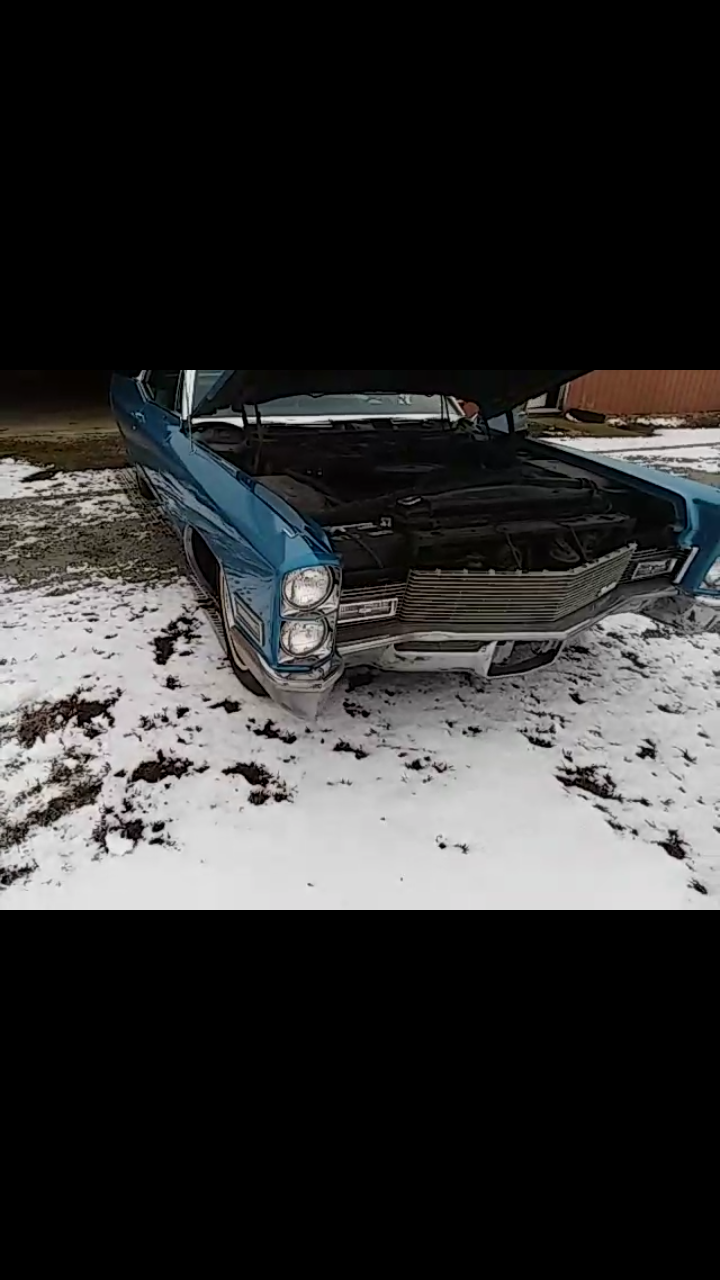 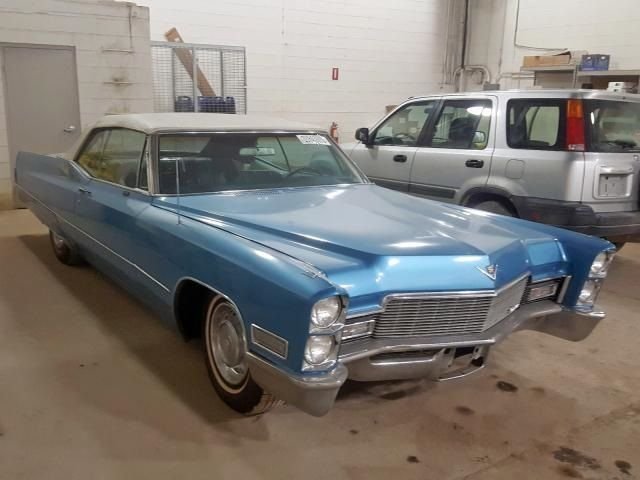 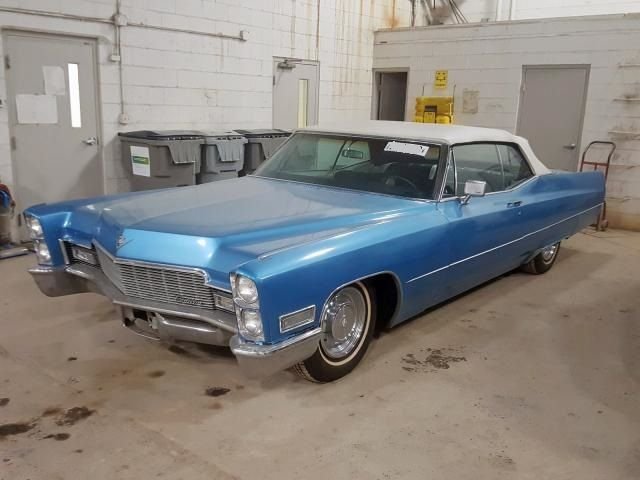 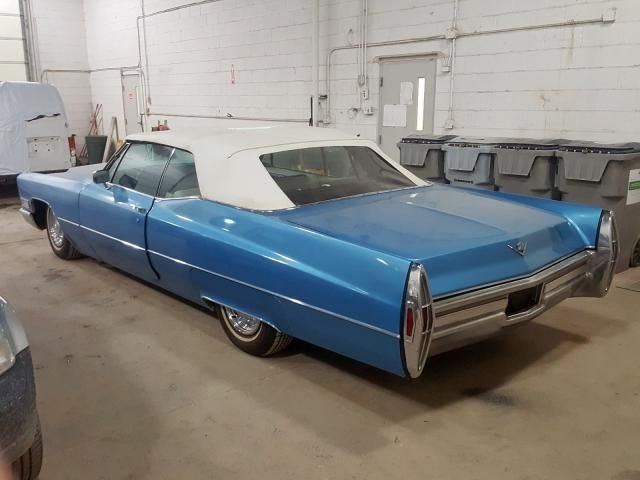 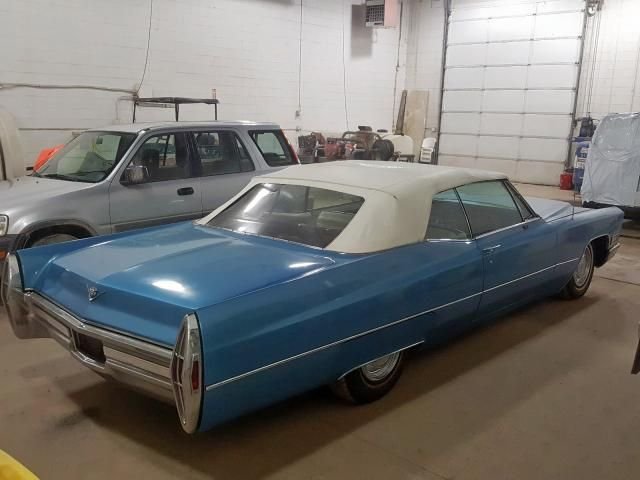 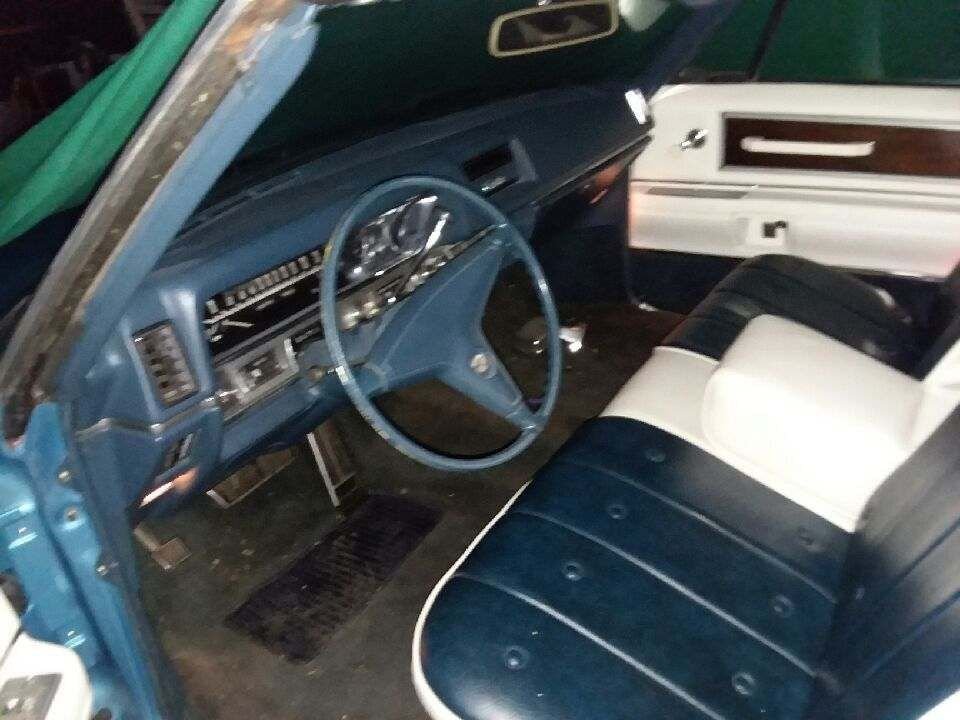 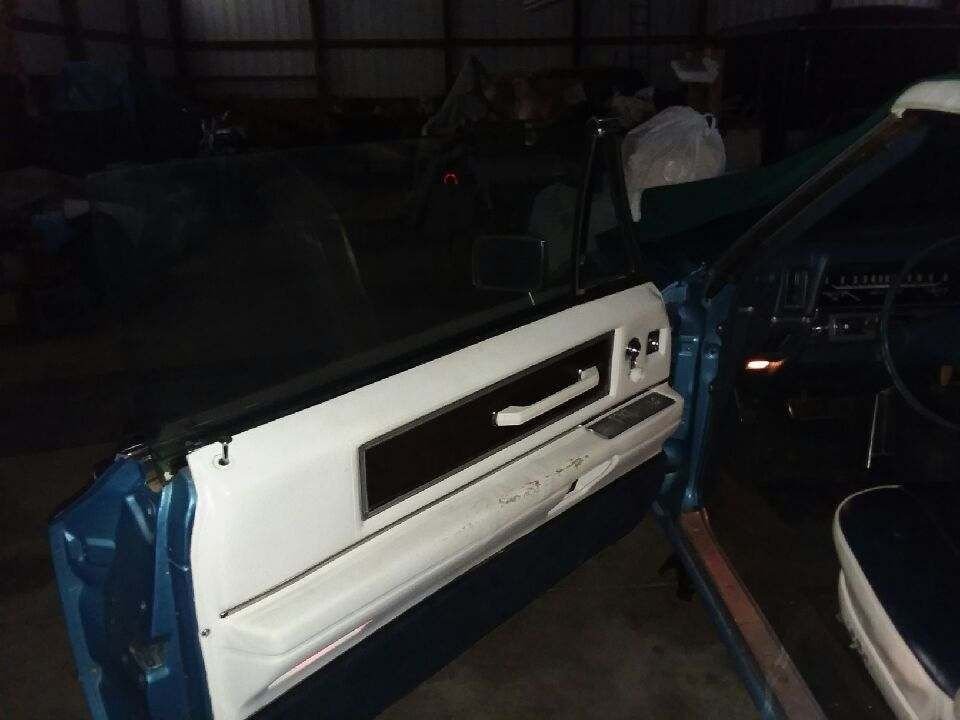 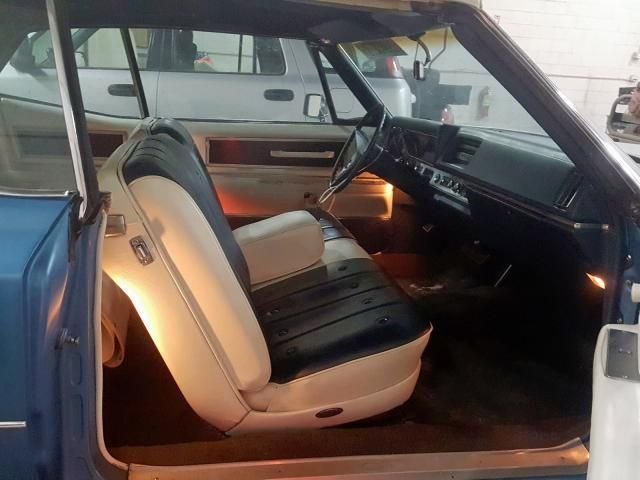 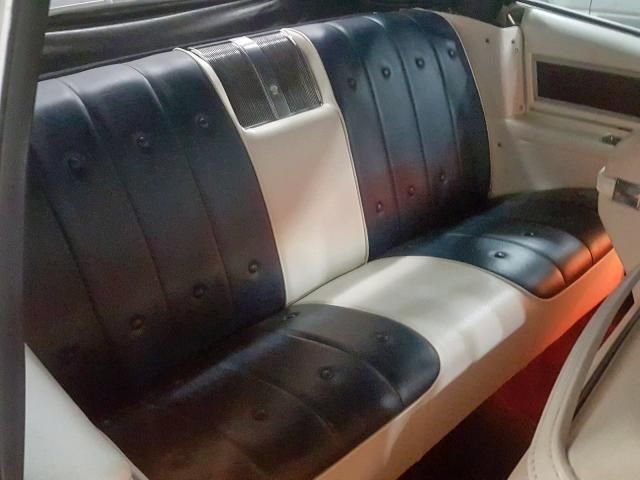 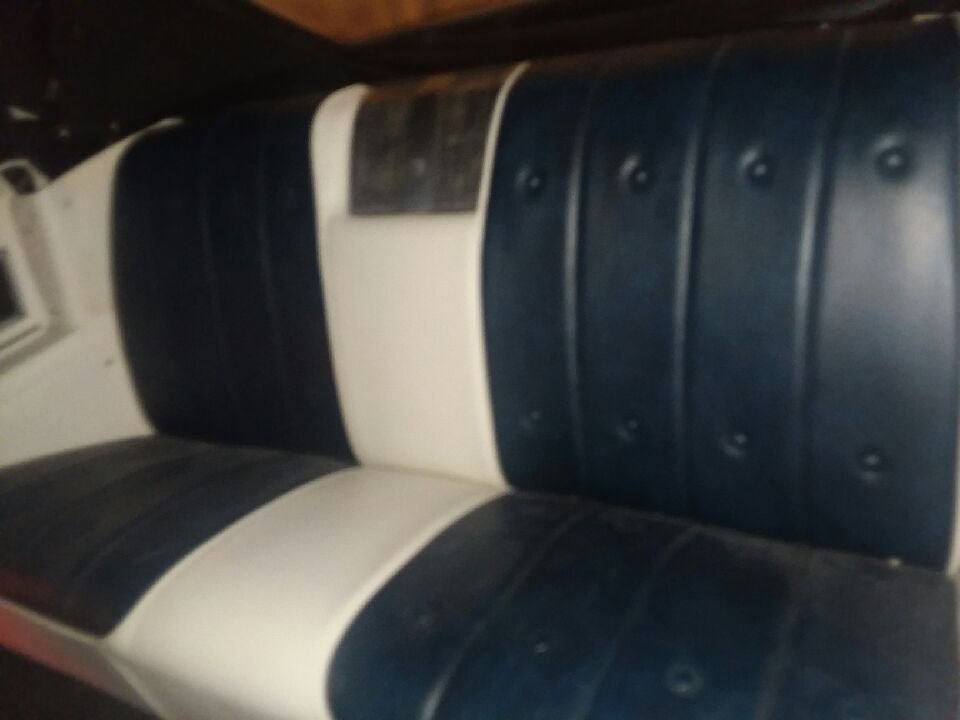 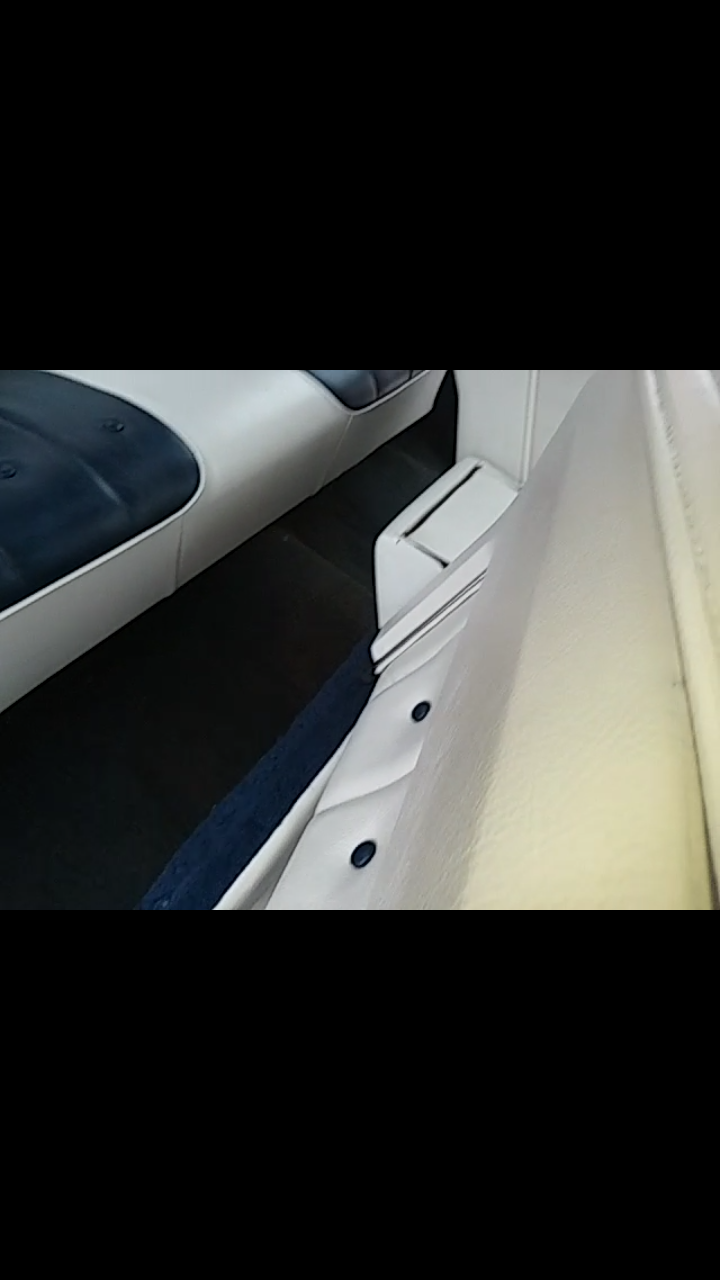 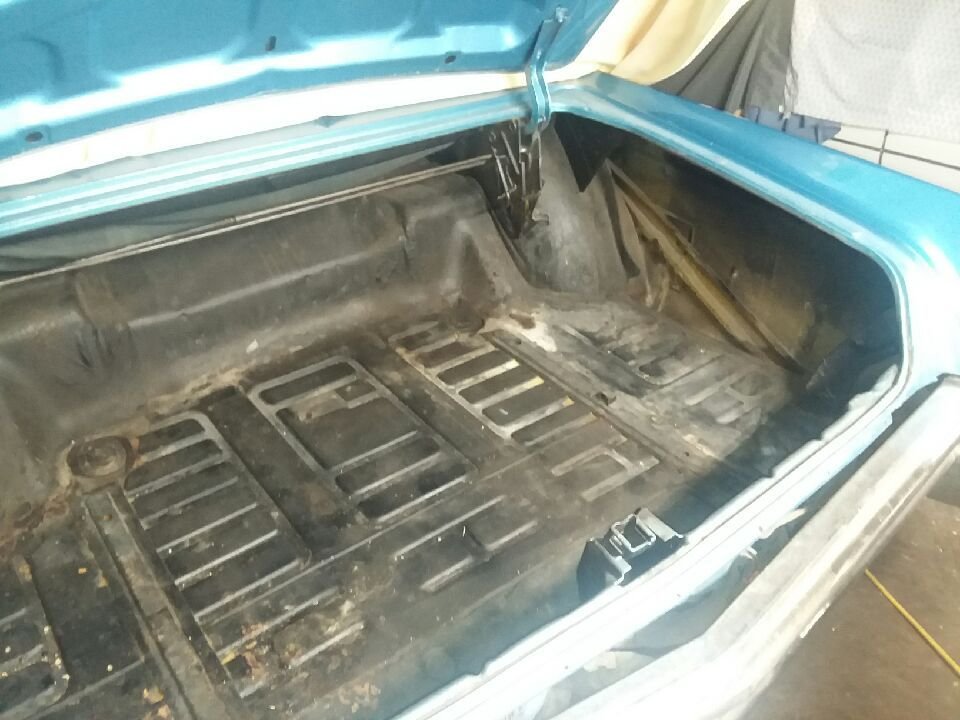 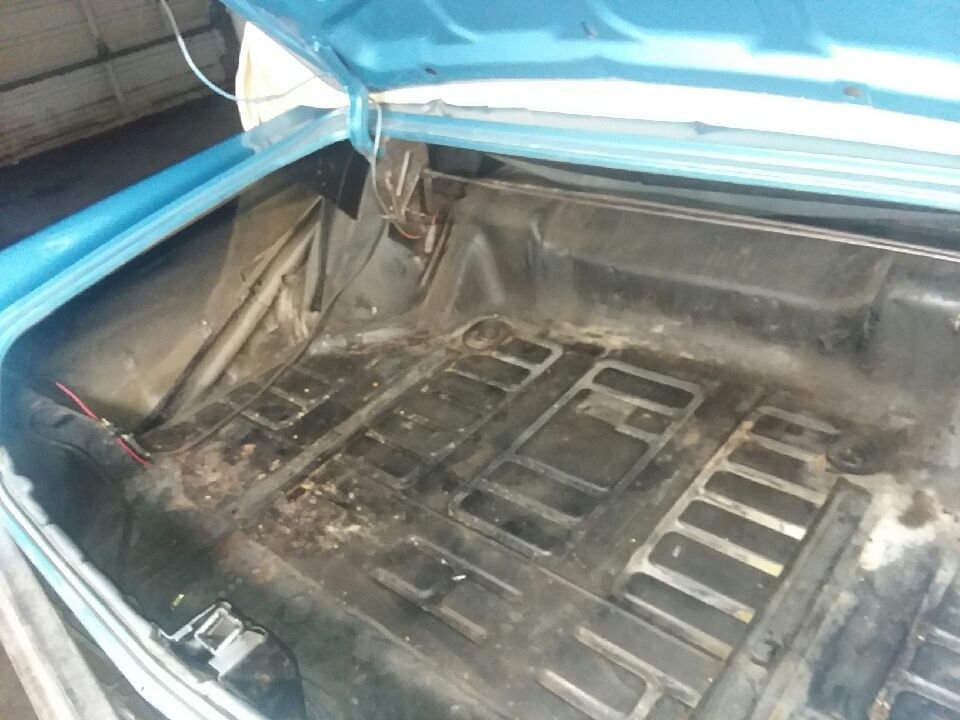 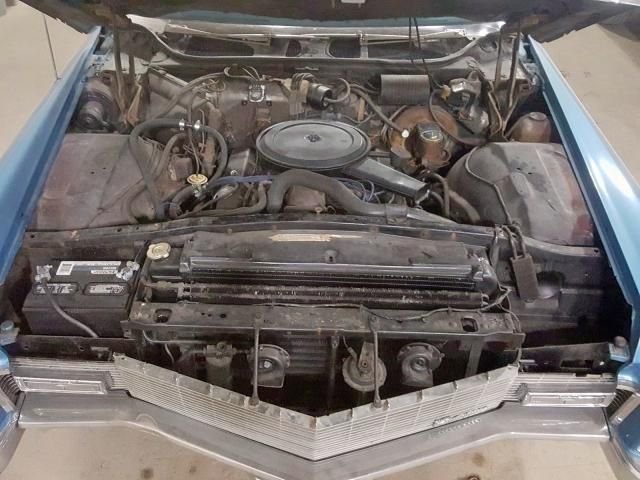 1968 Cadillac
Deville Convertible
$12,700 From $199 / month
THIS 1968 CADILLAC DEVILLE IS LOCATED IN: COLUMBUS, OH Cadillac DeVille was originally a trim level and later a separate model produced by Cadillac. The first car to bear the name was the 1949 Coupe de Ville, a pillarless two-door hardtop body style with a prestige trim level above that of the Series 62 luxury coupe. Third generation (1965–1970) The DeVille was redesigned for 1965 but rode on the same 129.5-inch (3,290 mm) wheelbase. The 1967 DeVilles were extensively restyled. Prominent styling features were given a powerful frontal appearance with forward-leaning front end, long, sculptured body lines, and redefined rear fenders that had more than just a hint of tail fins in them.