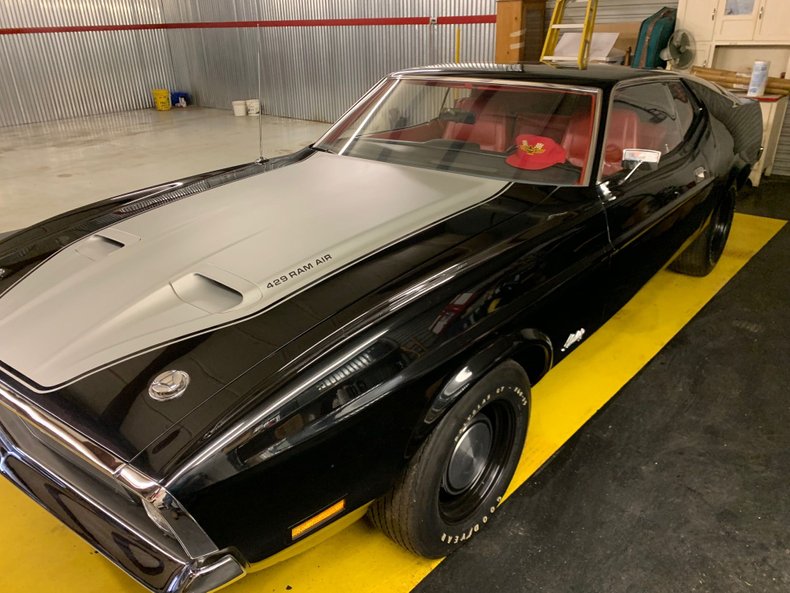 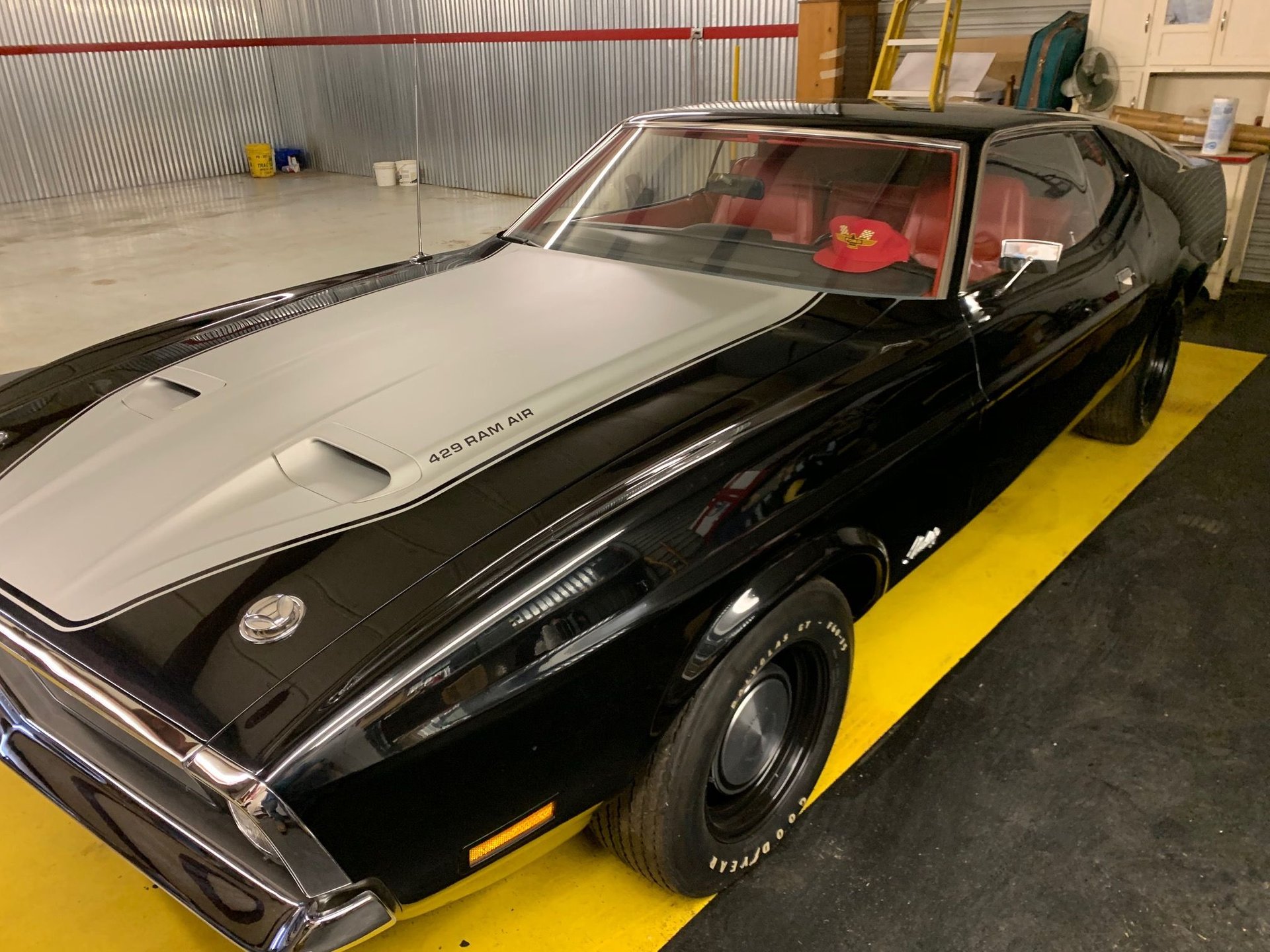 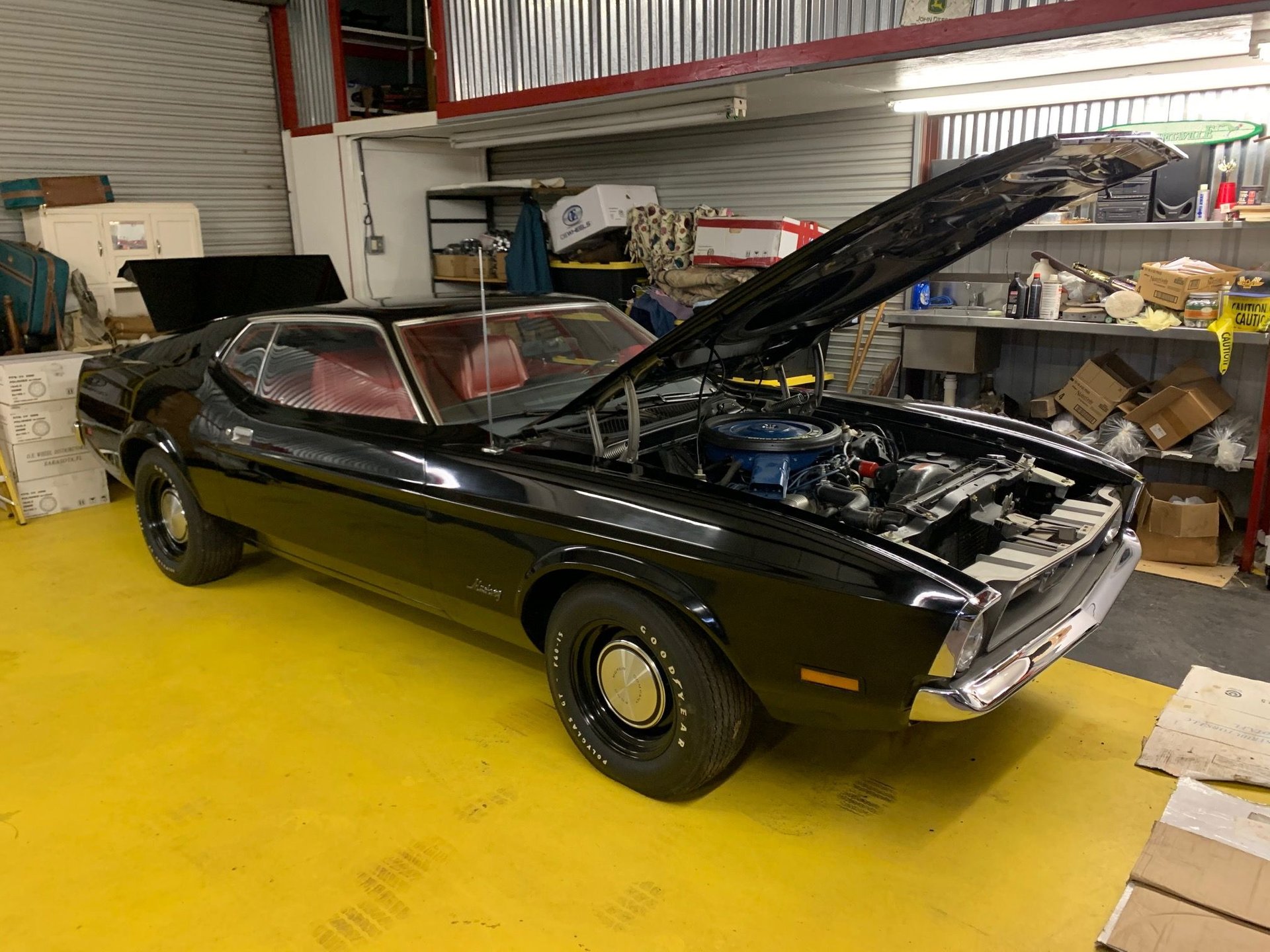 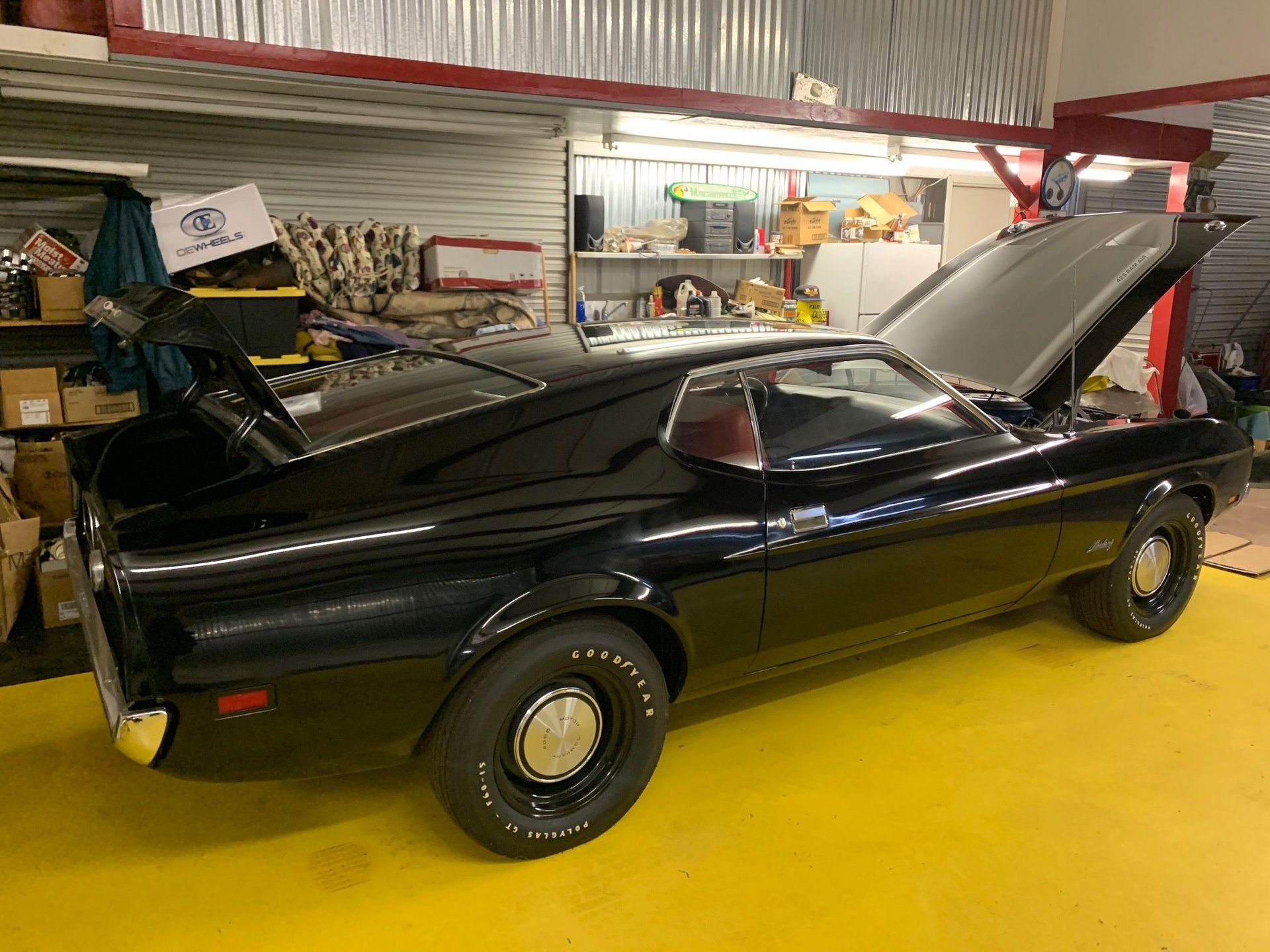 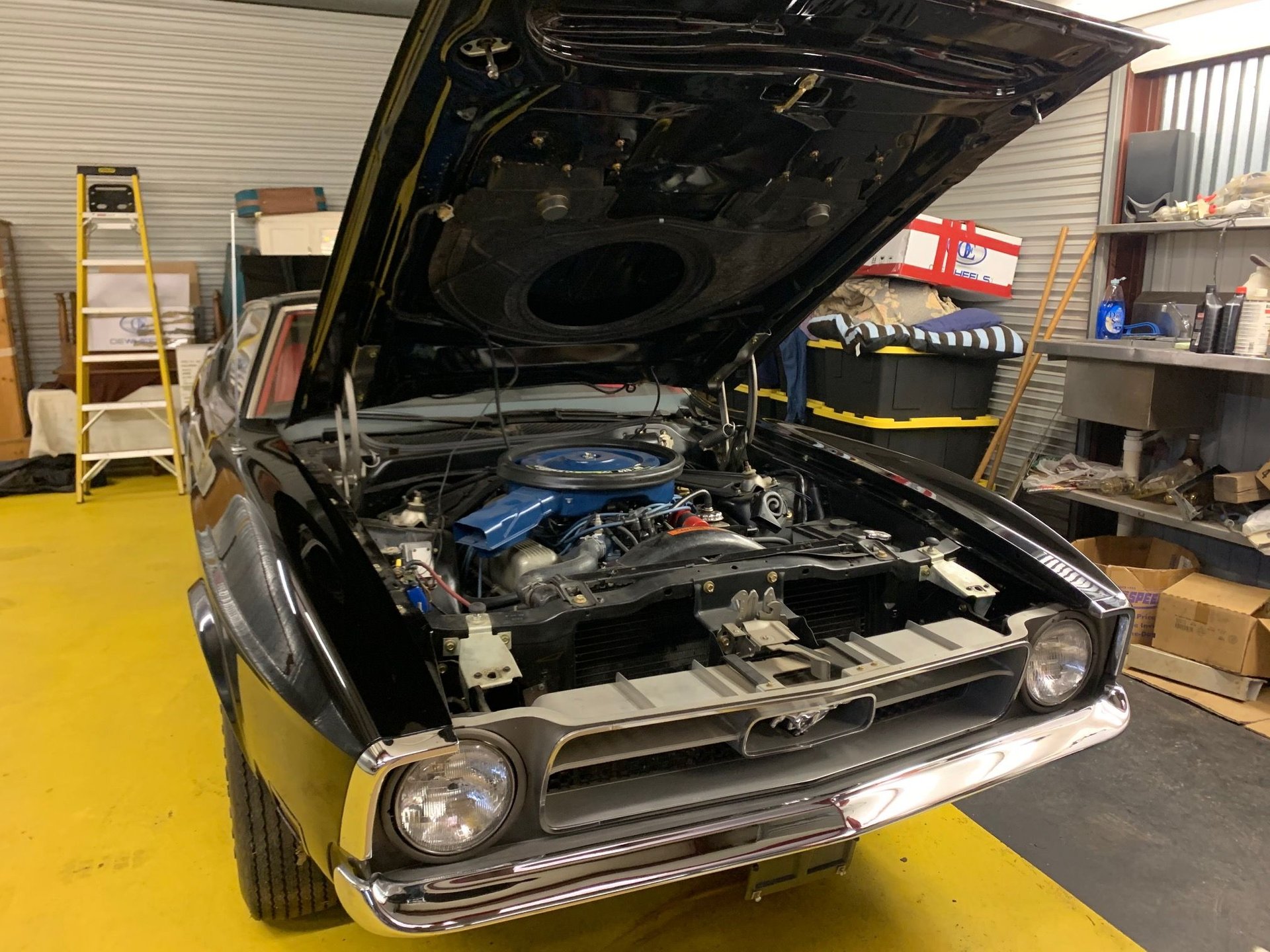 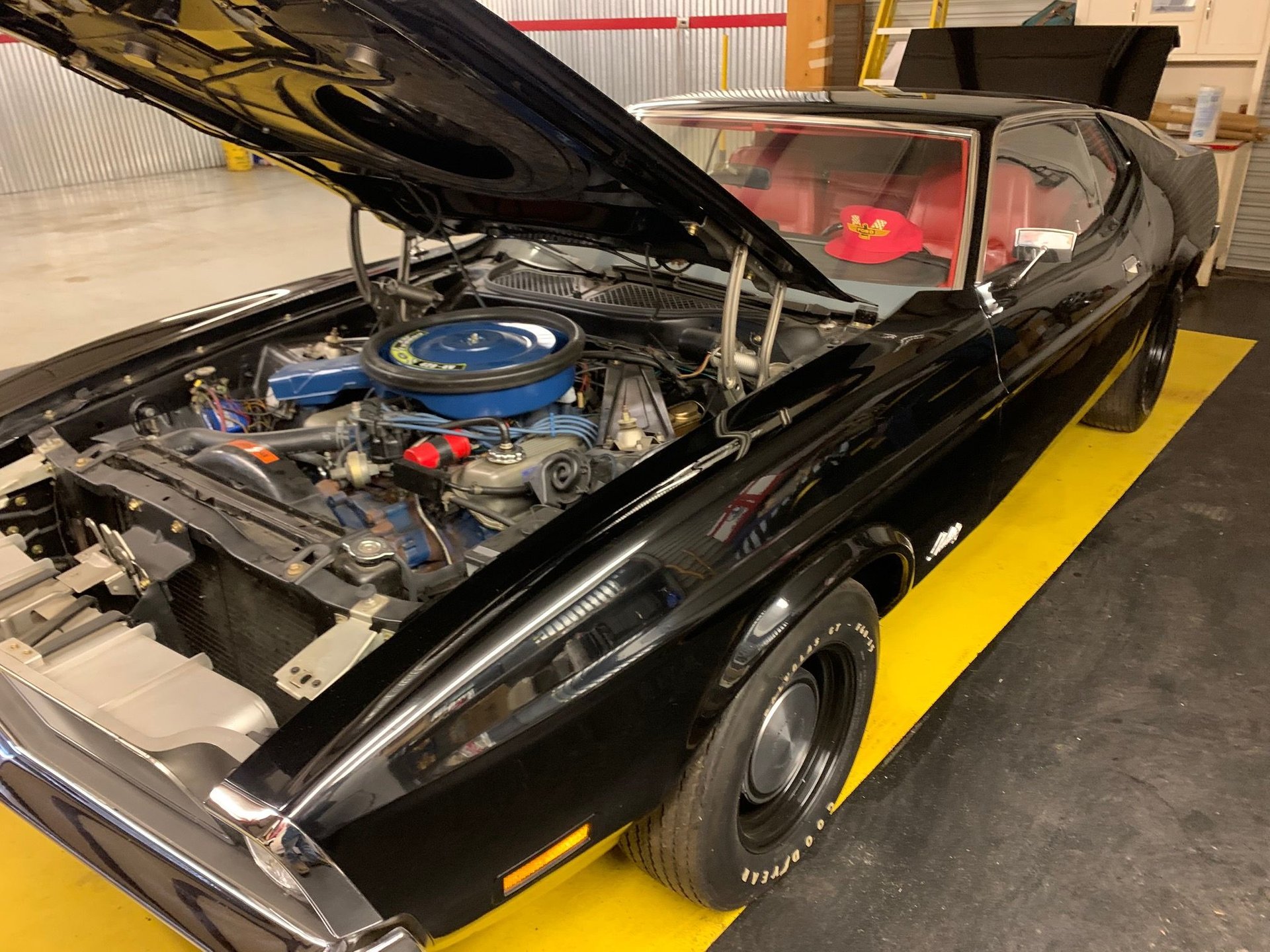 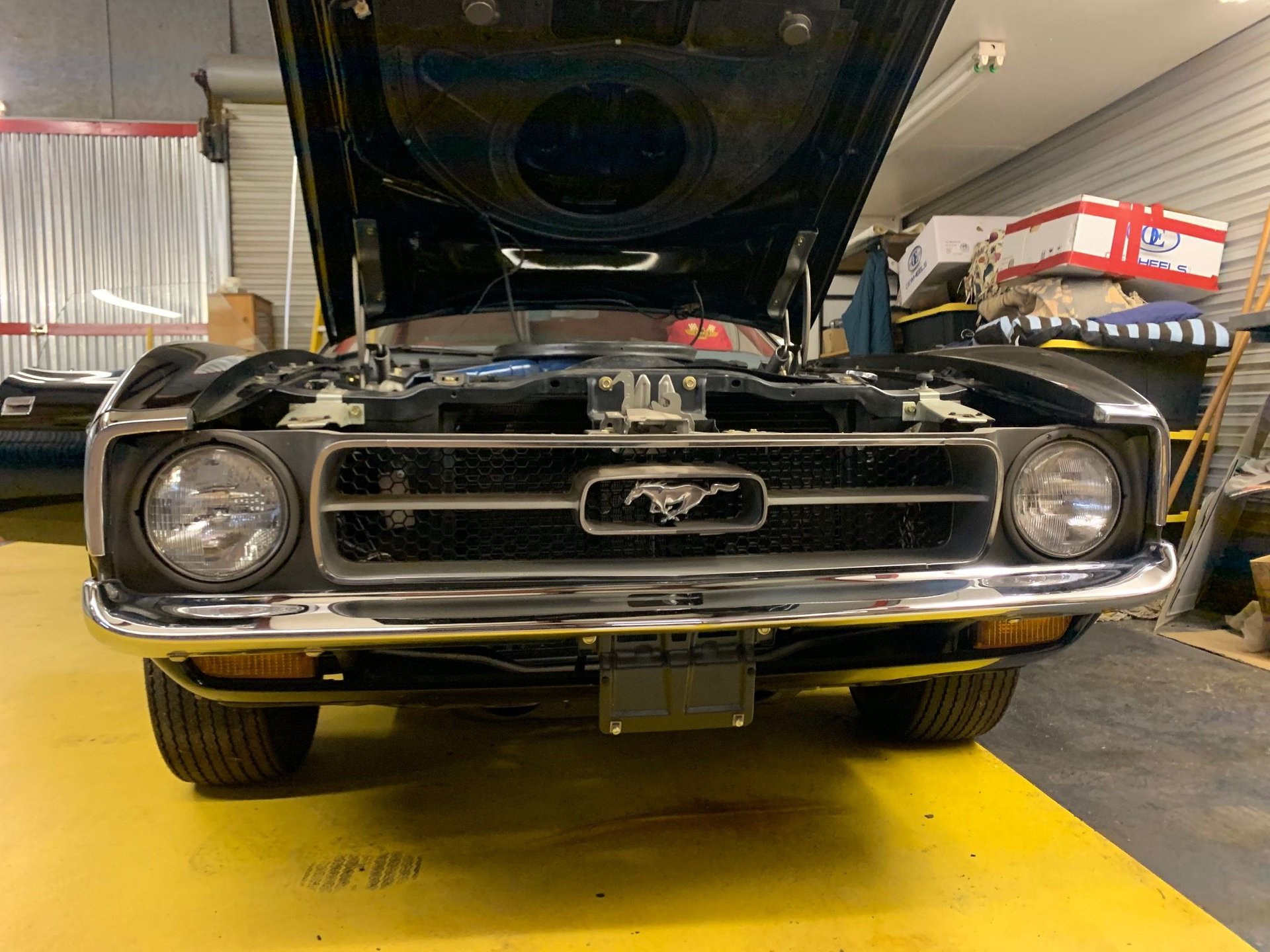 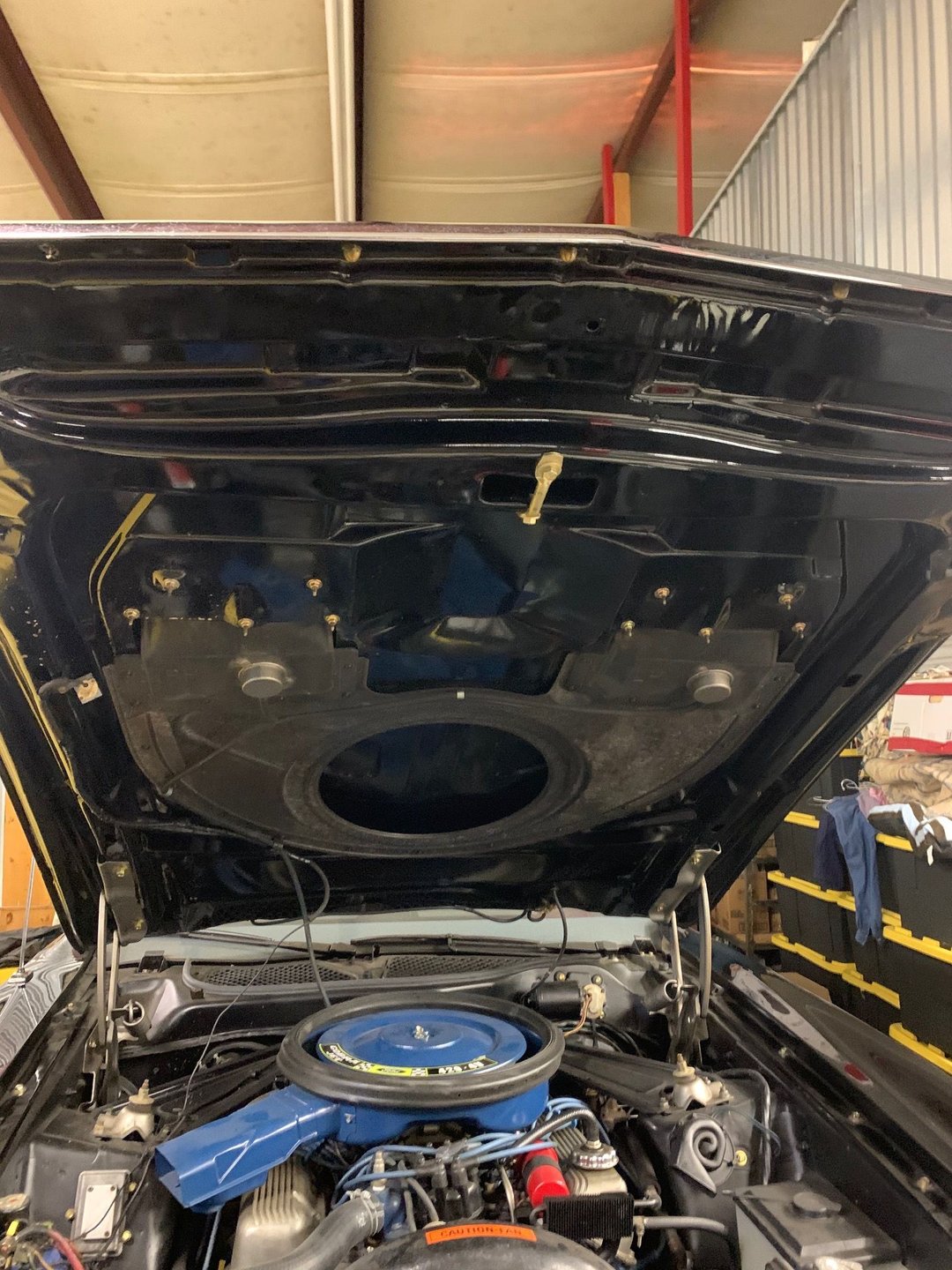 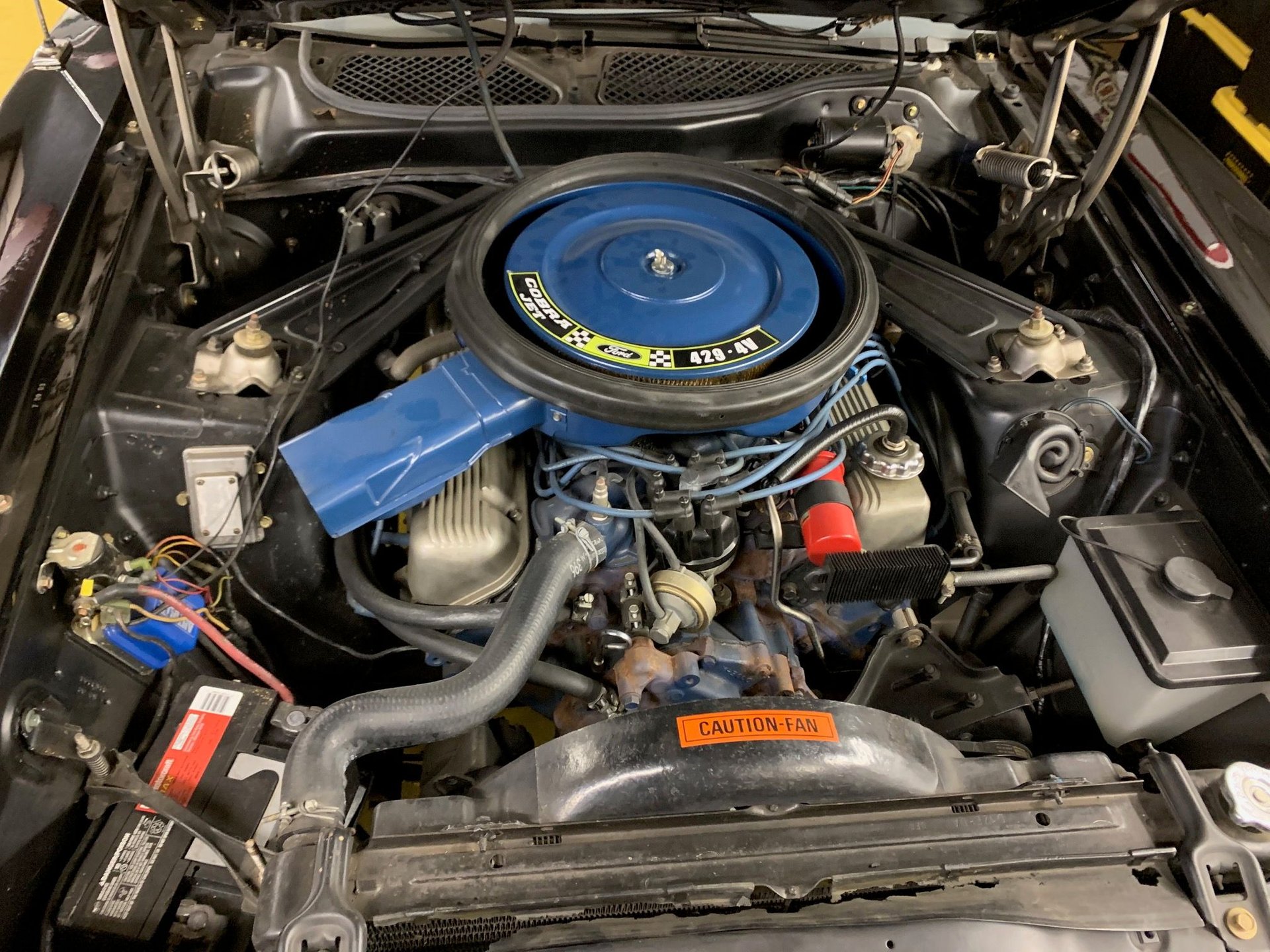 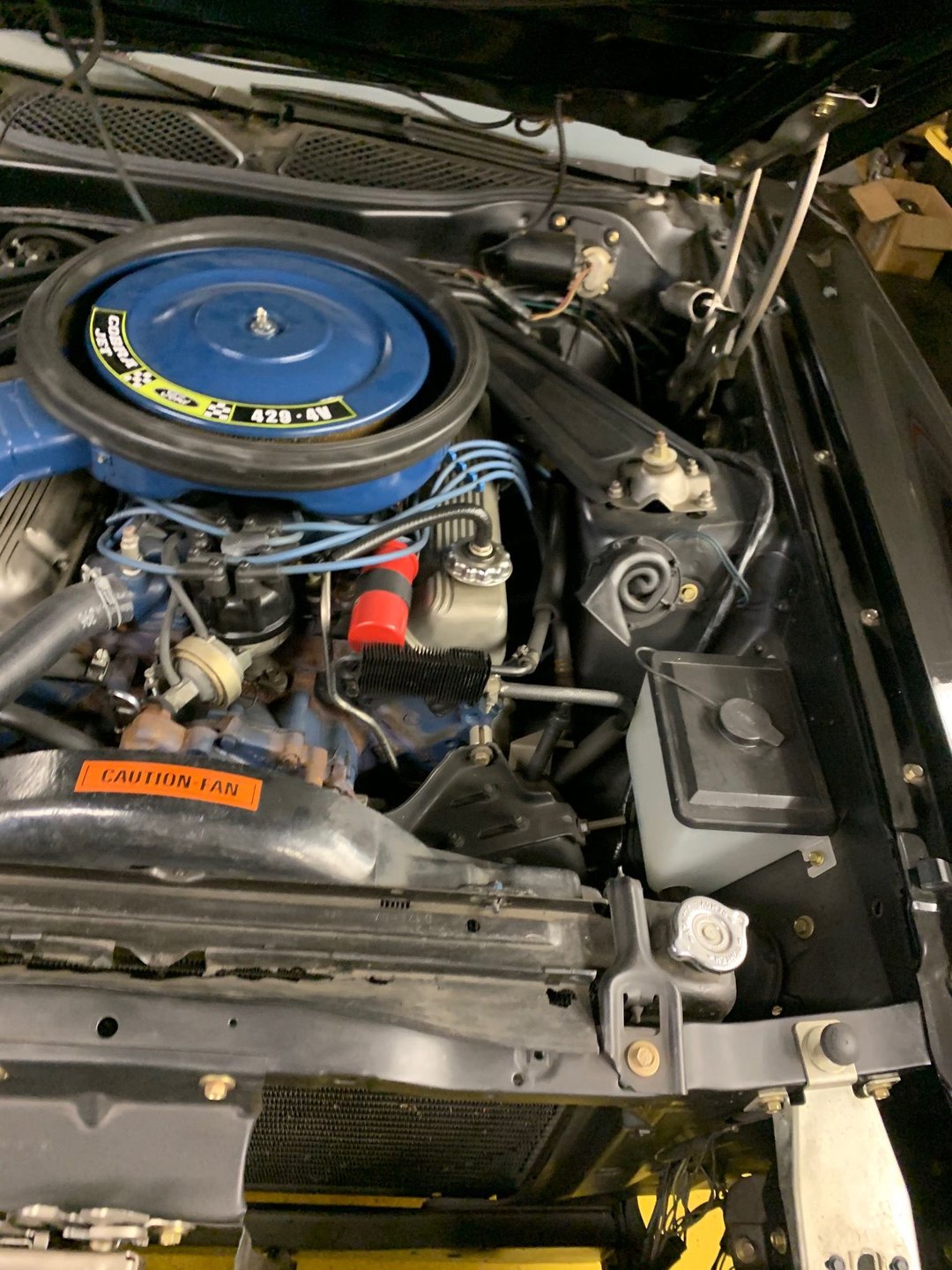 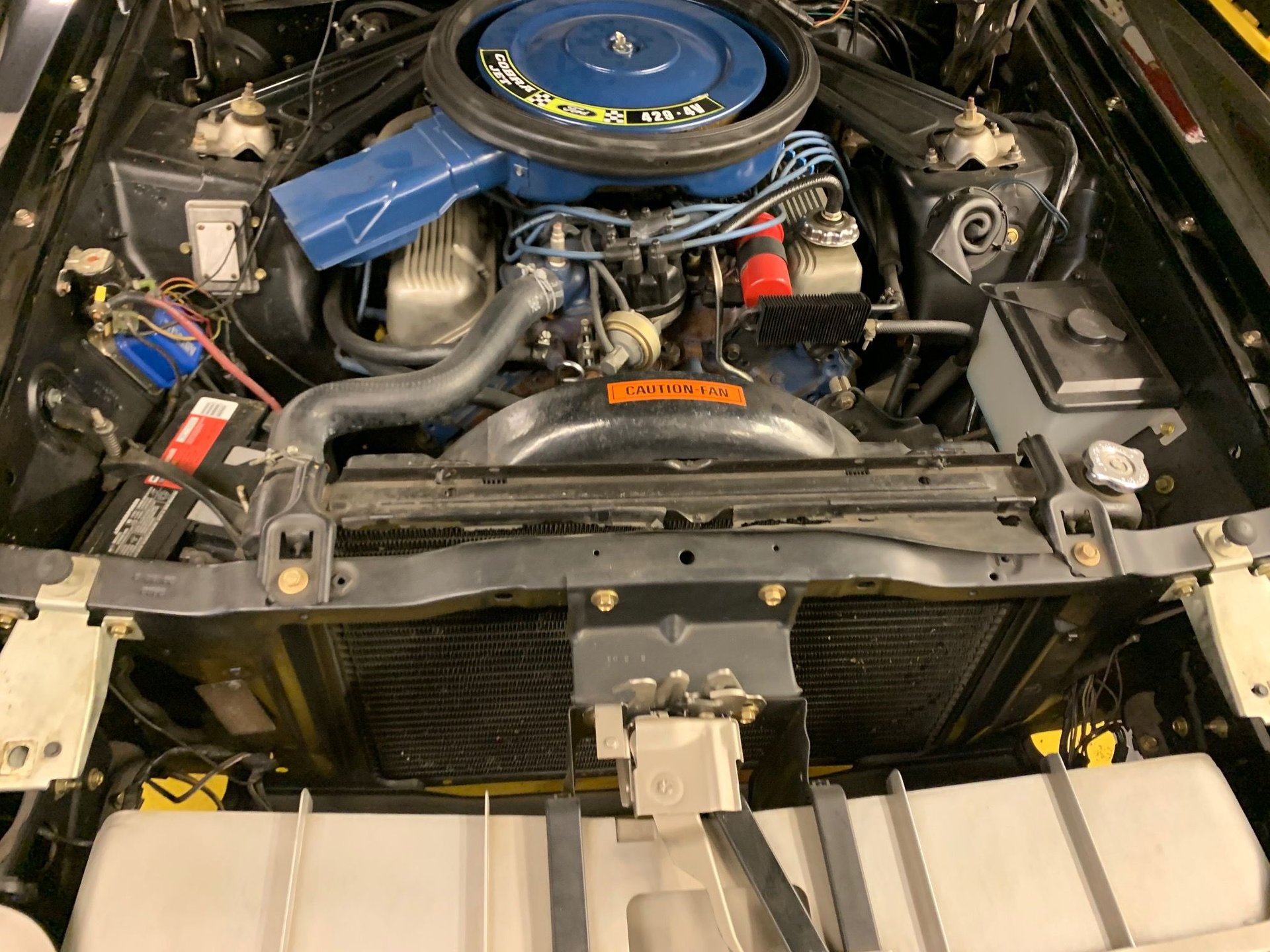 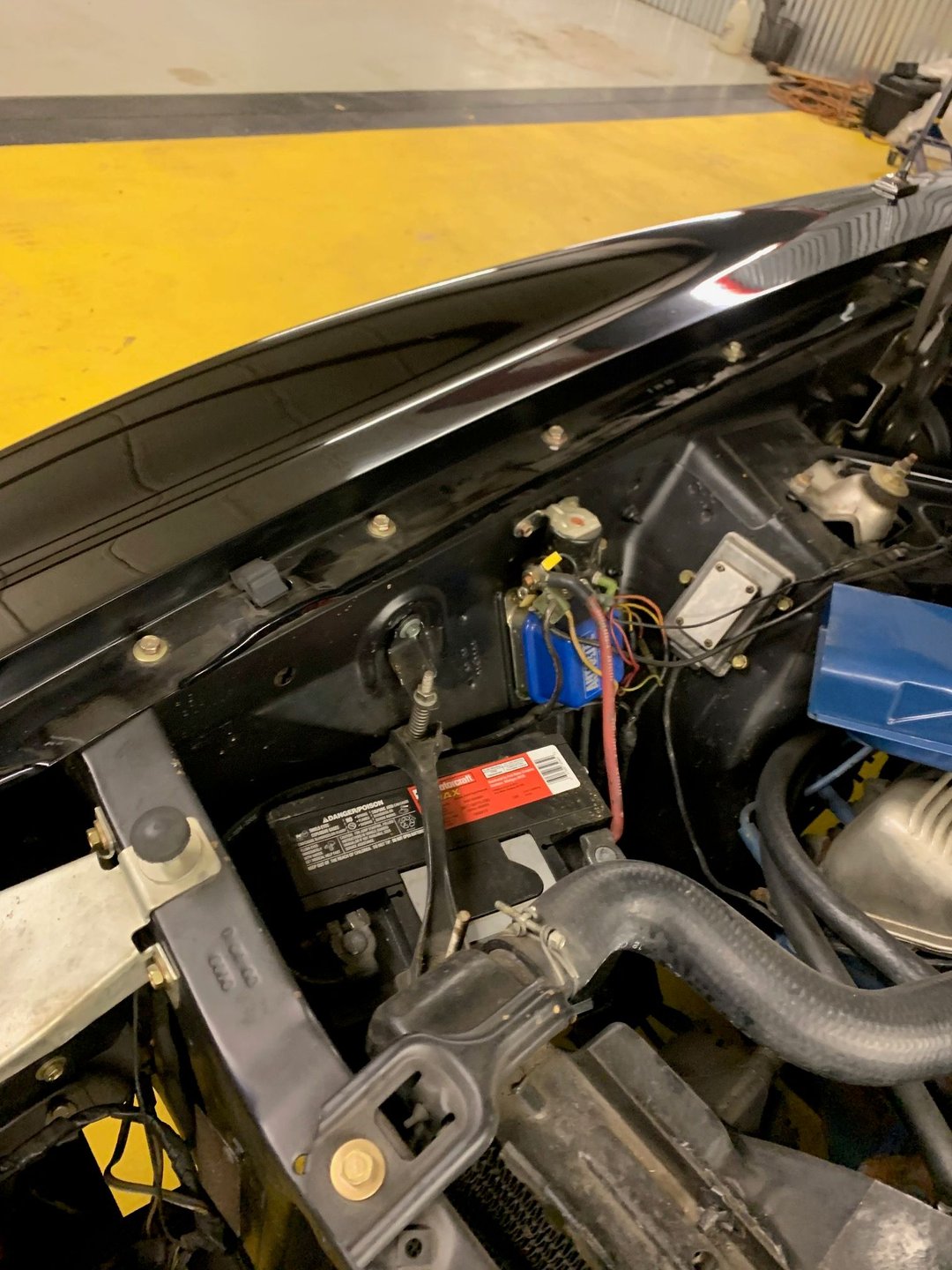 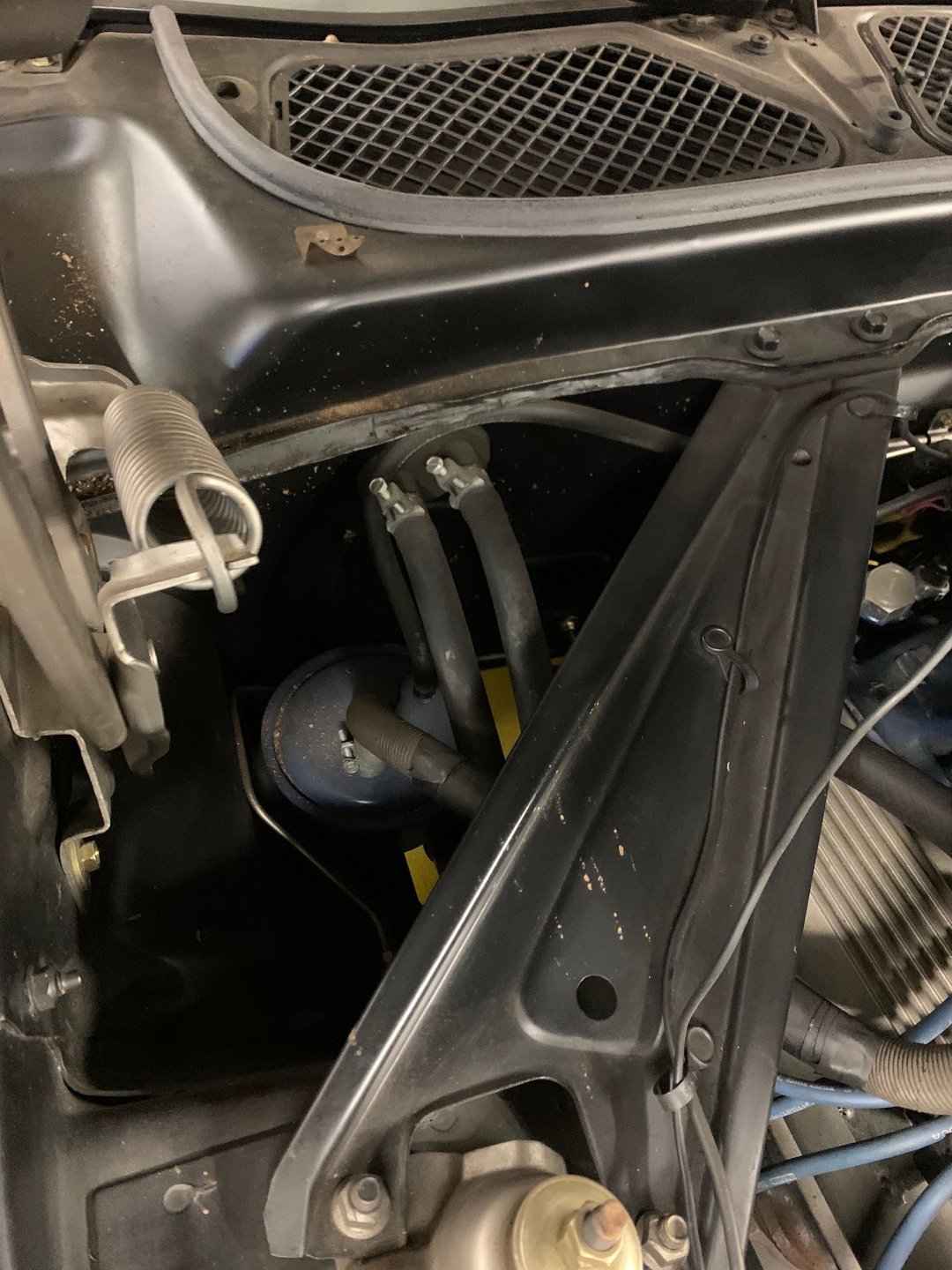 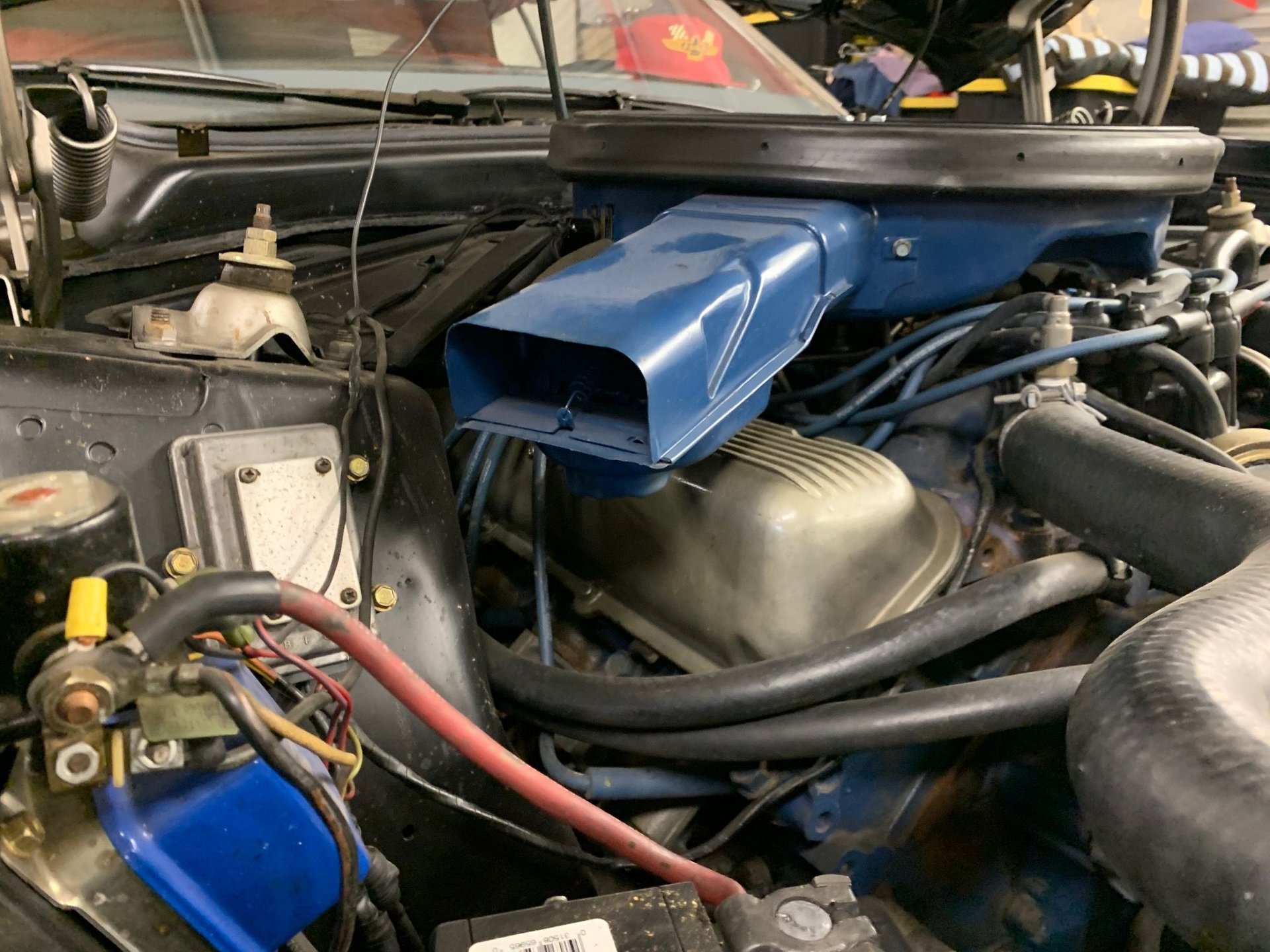 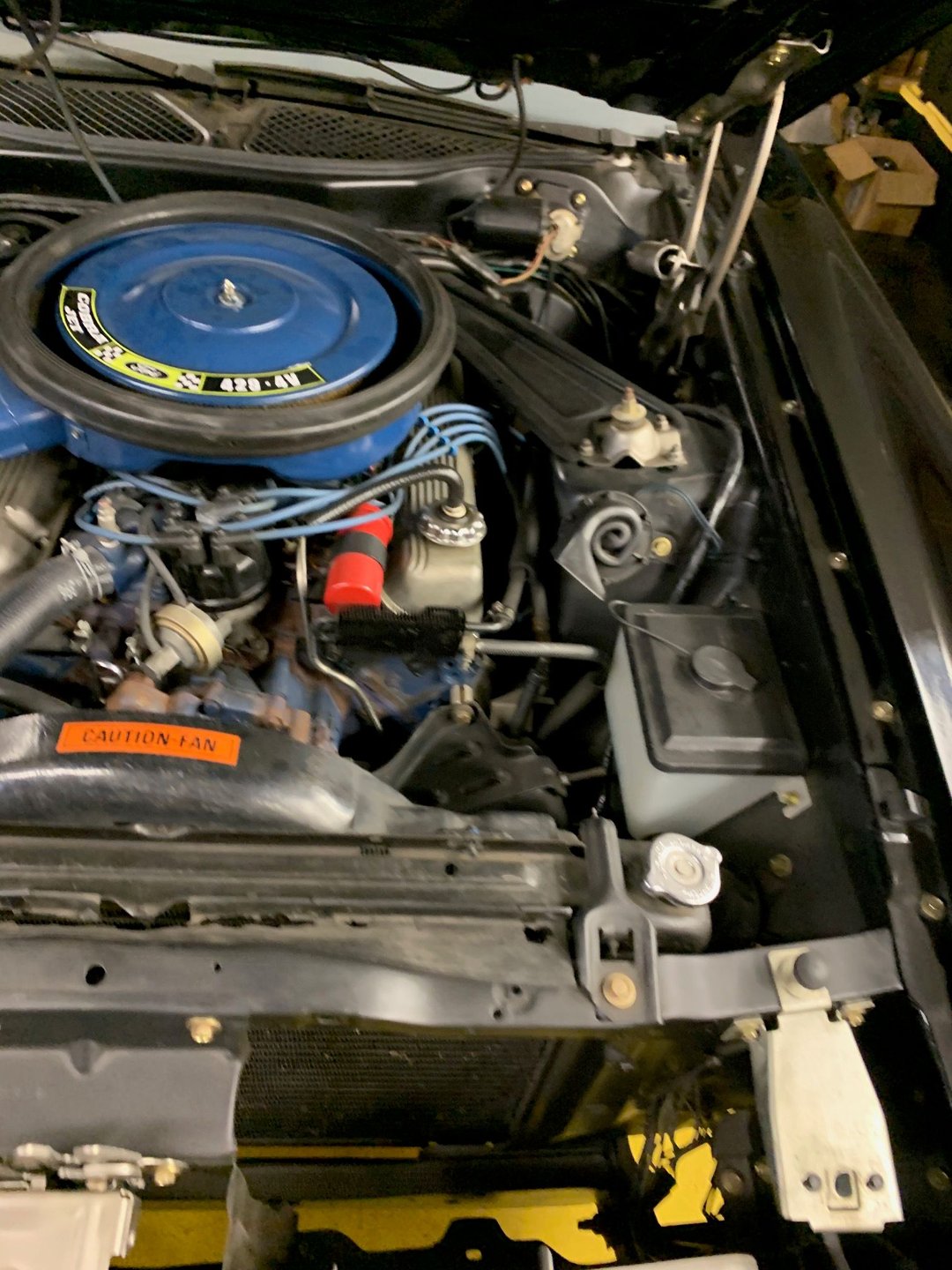 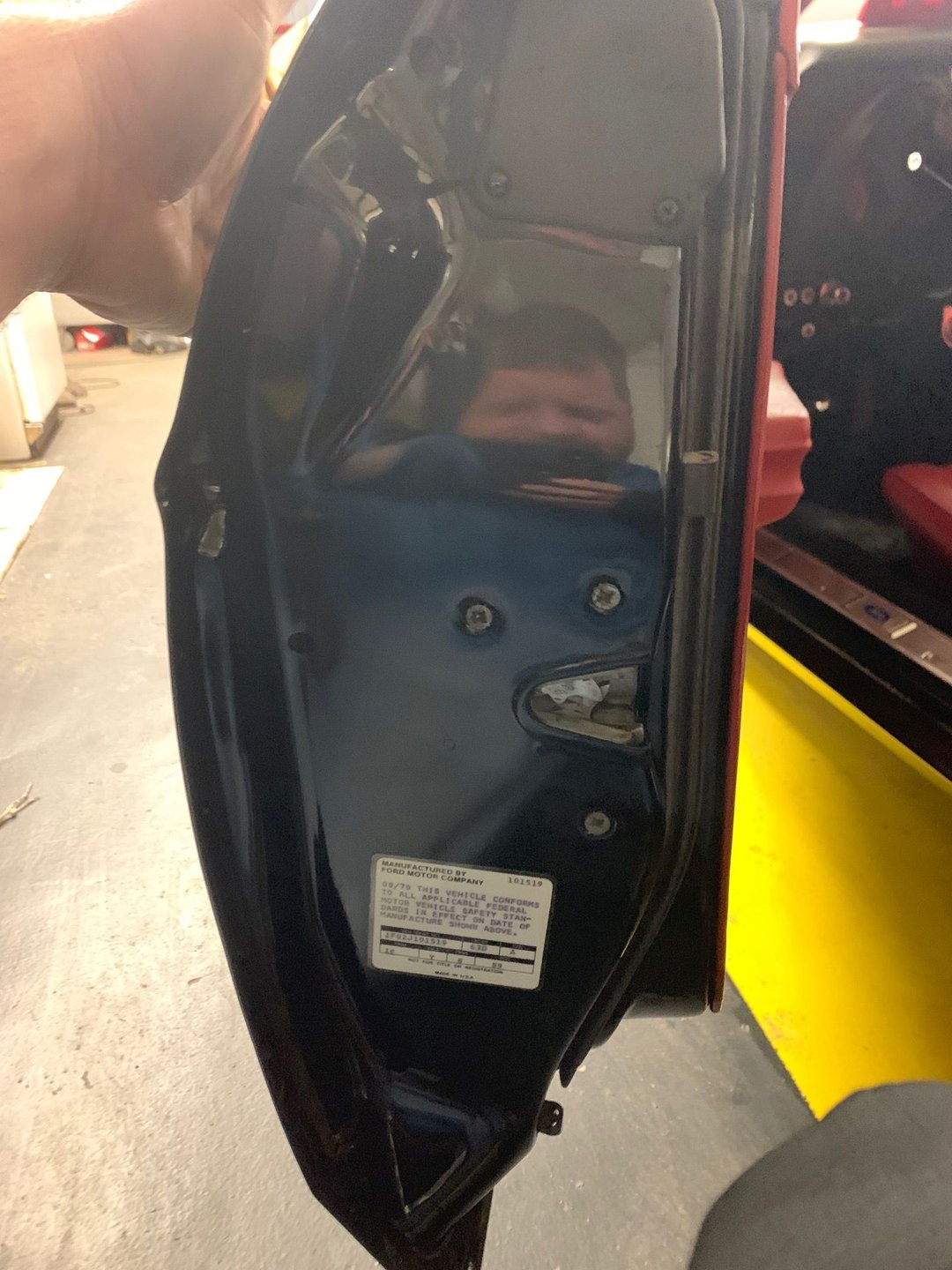 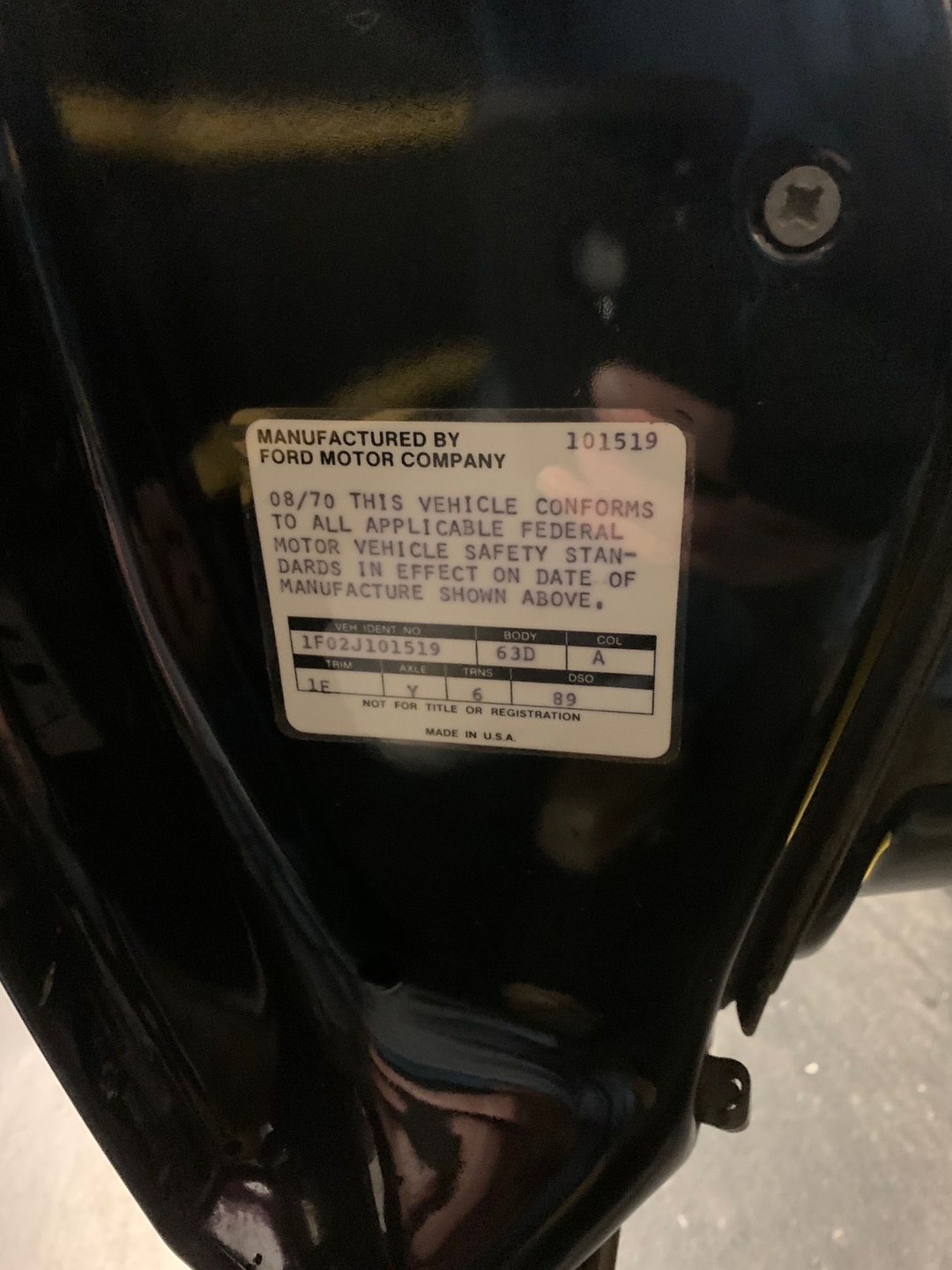 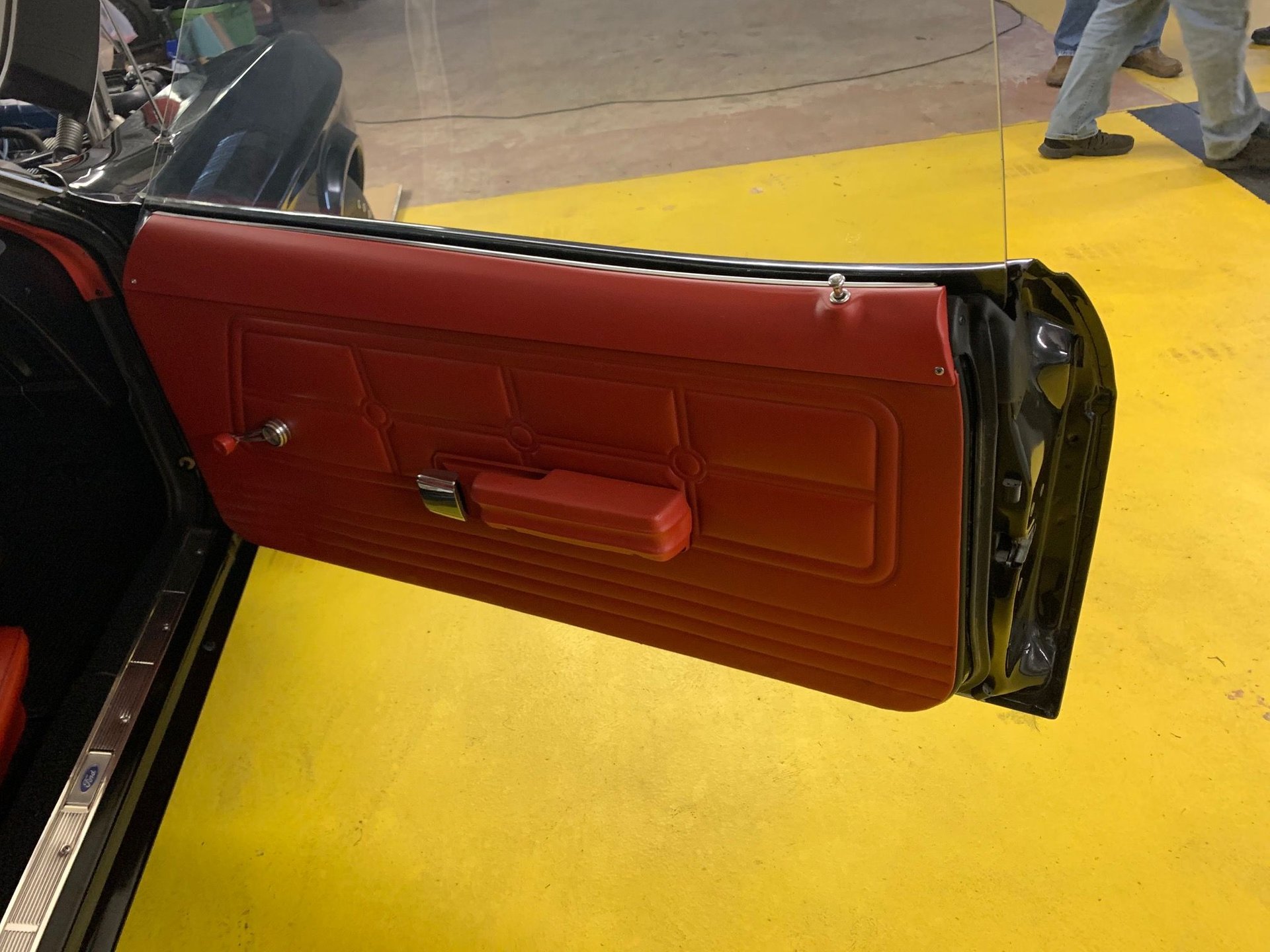 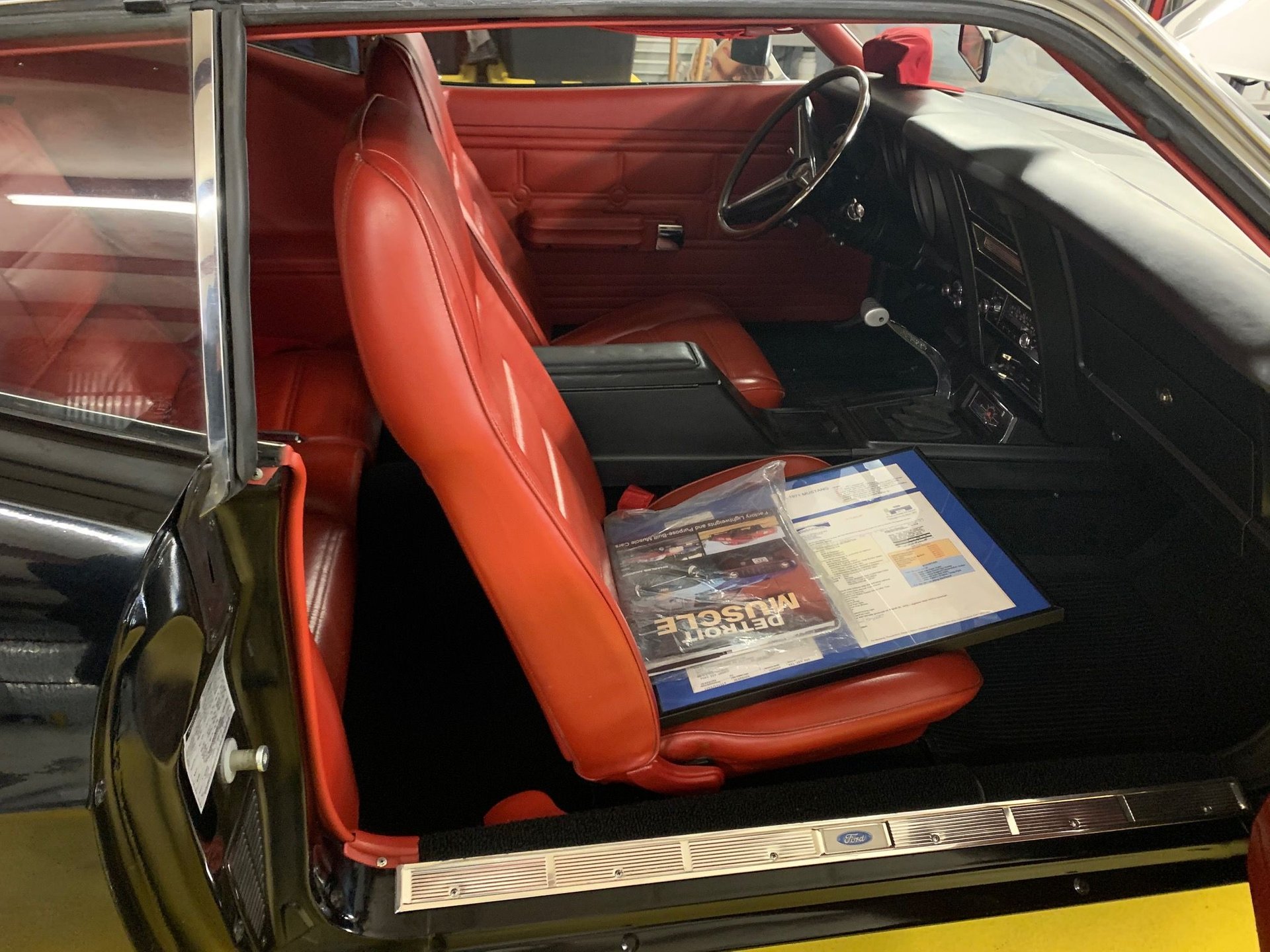 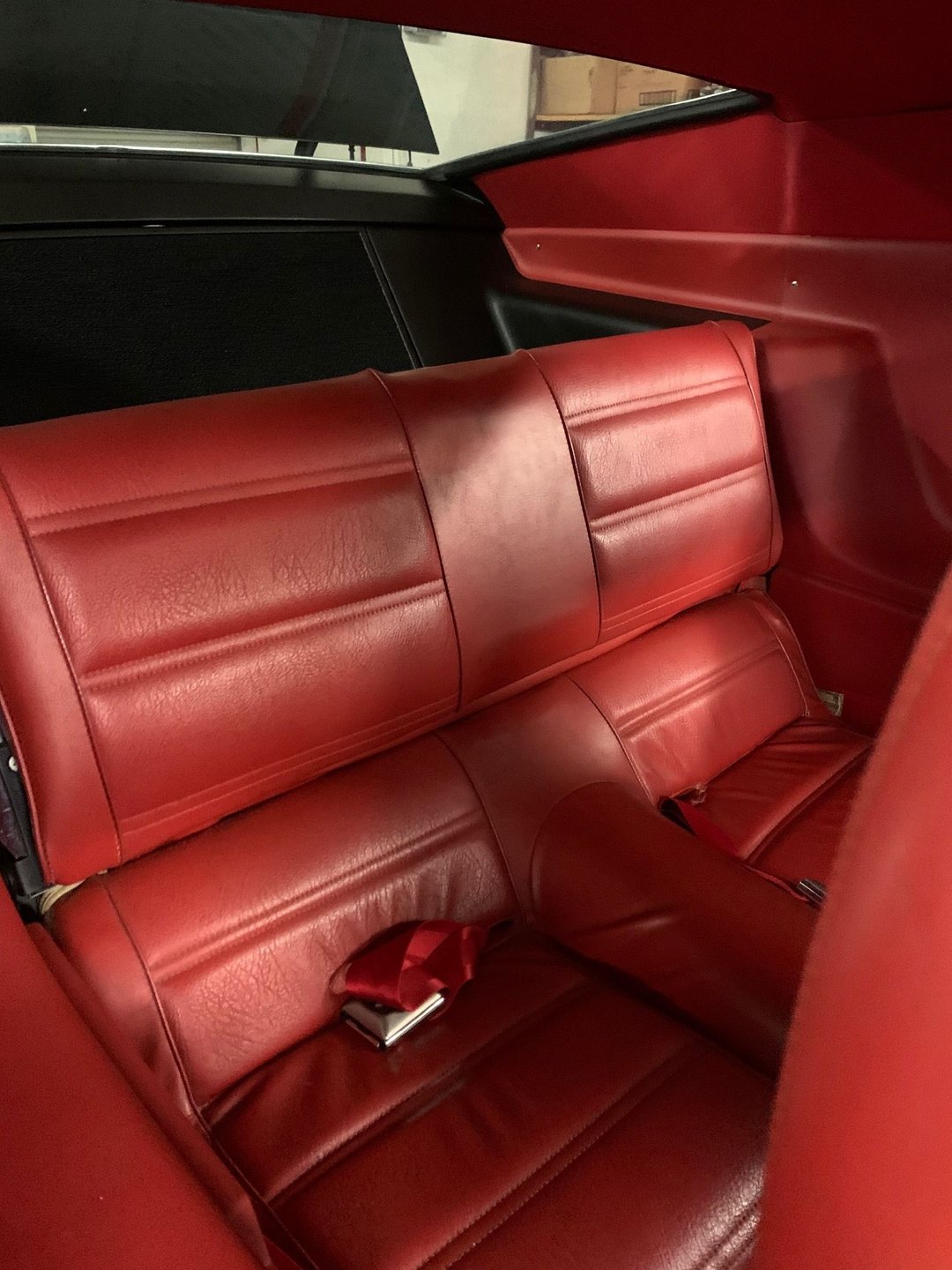 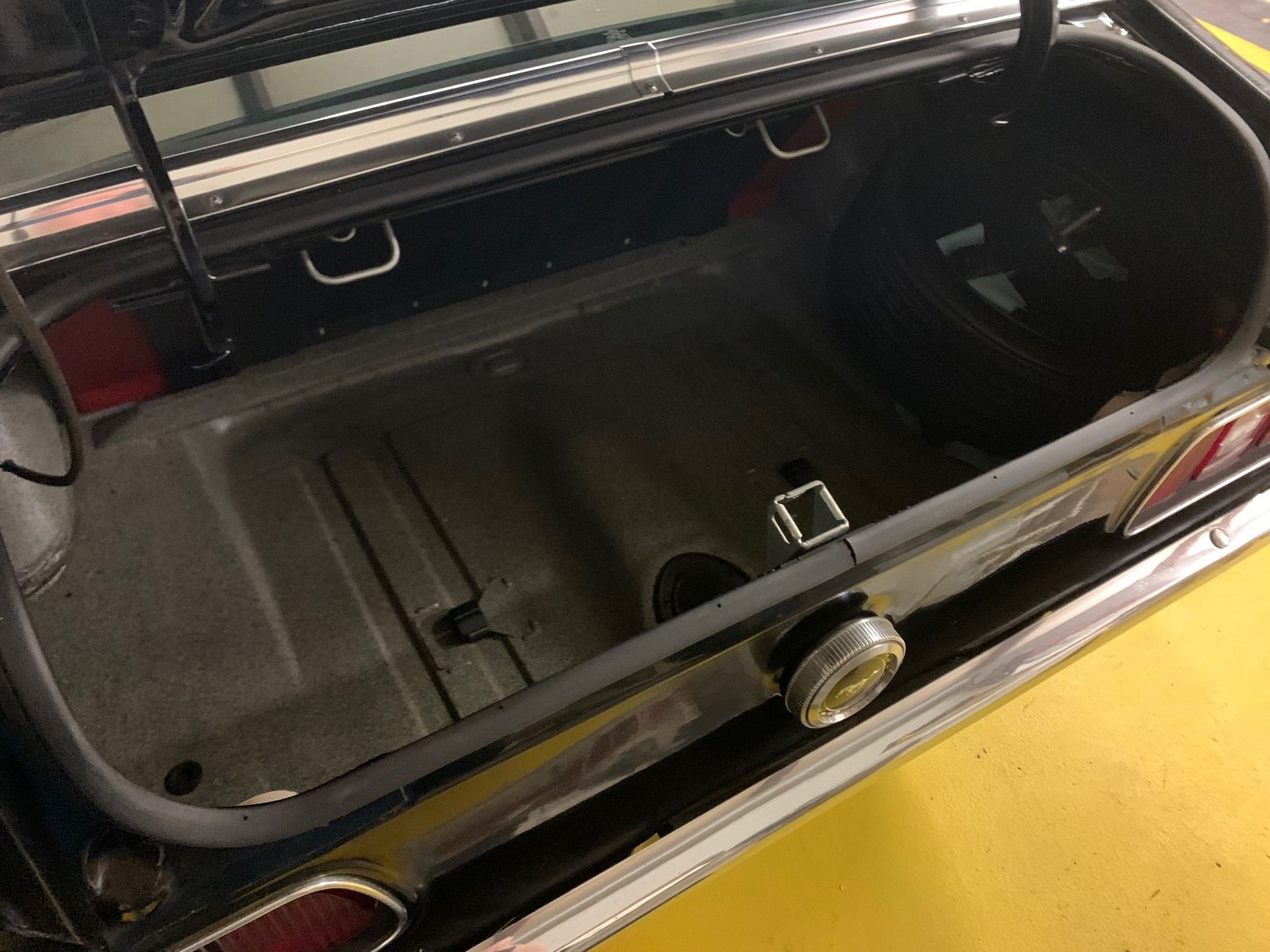 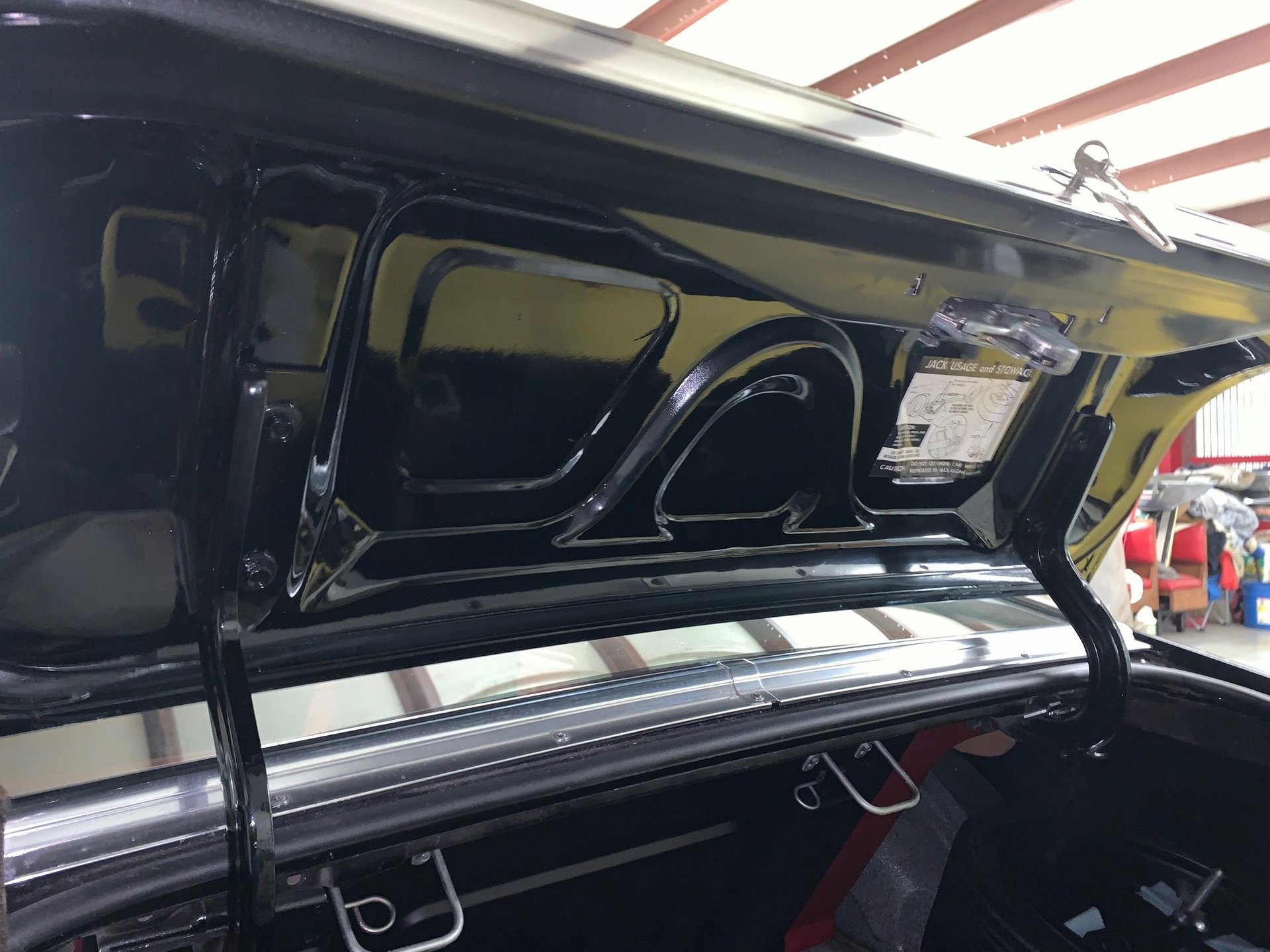 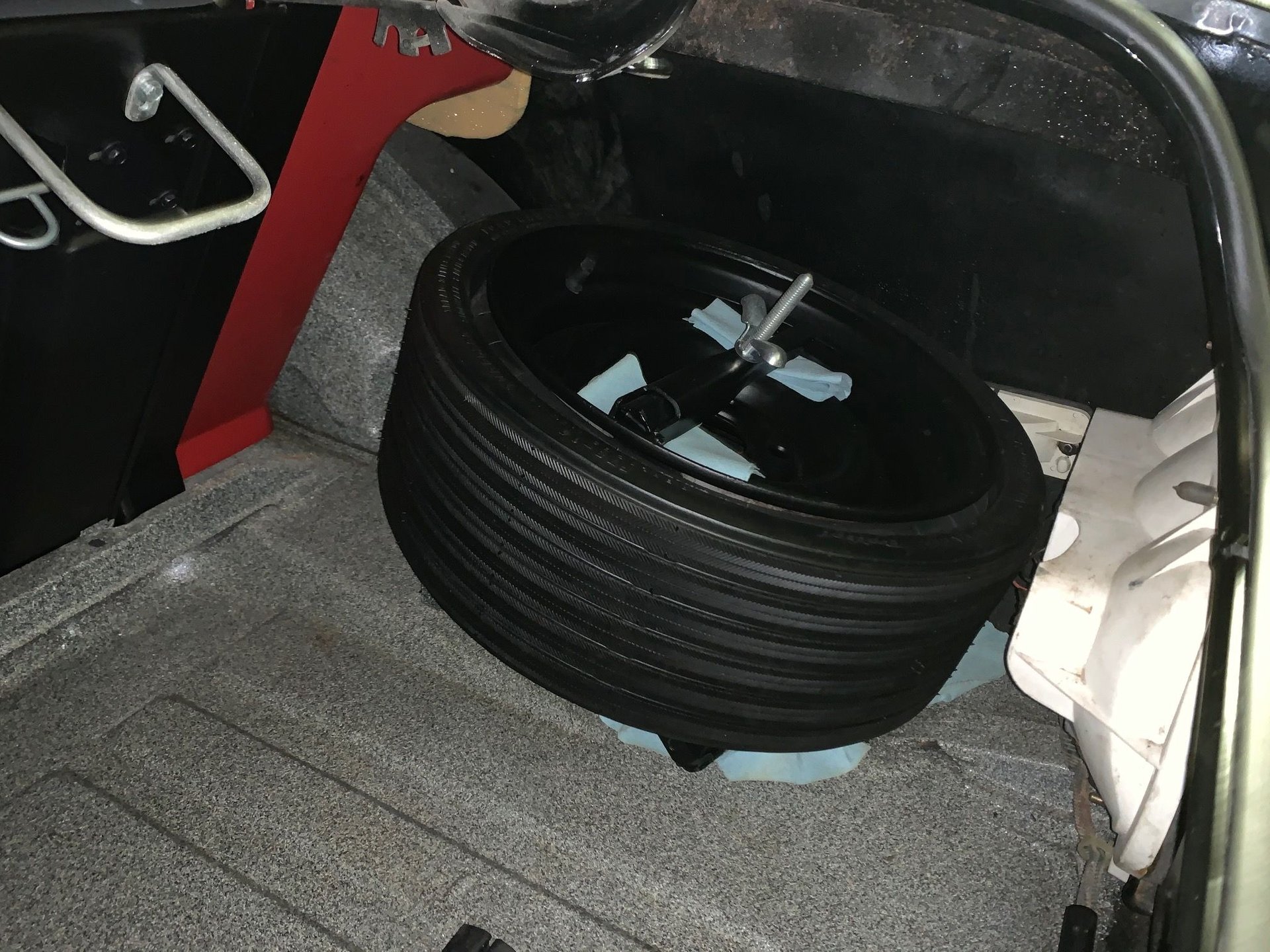 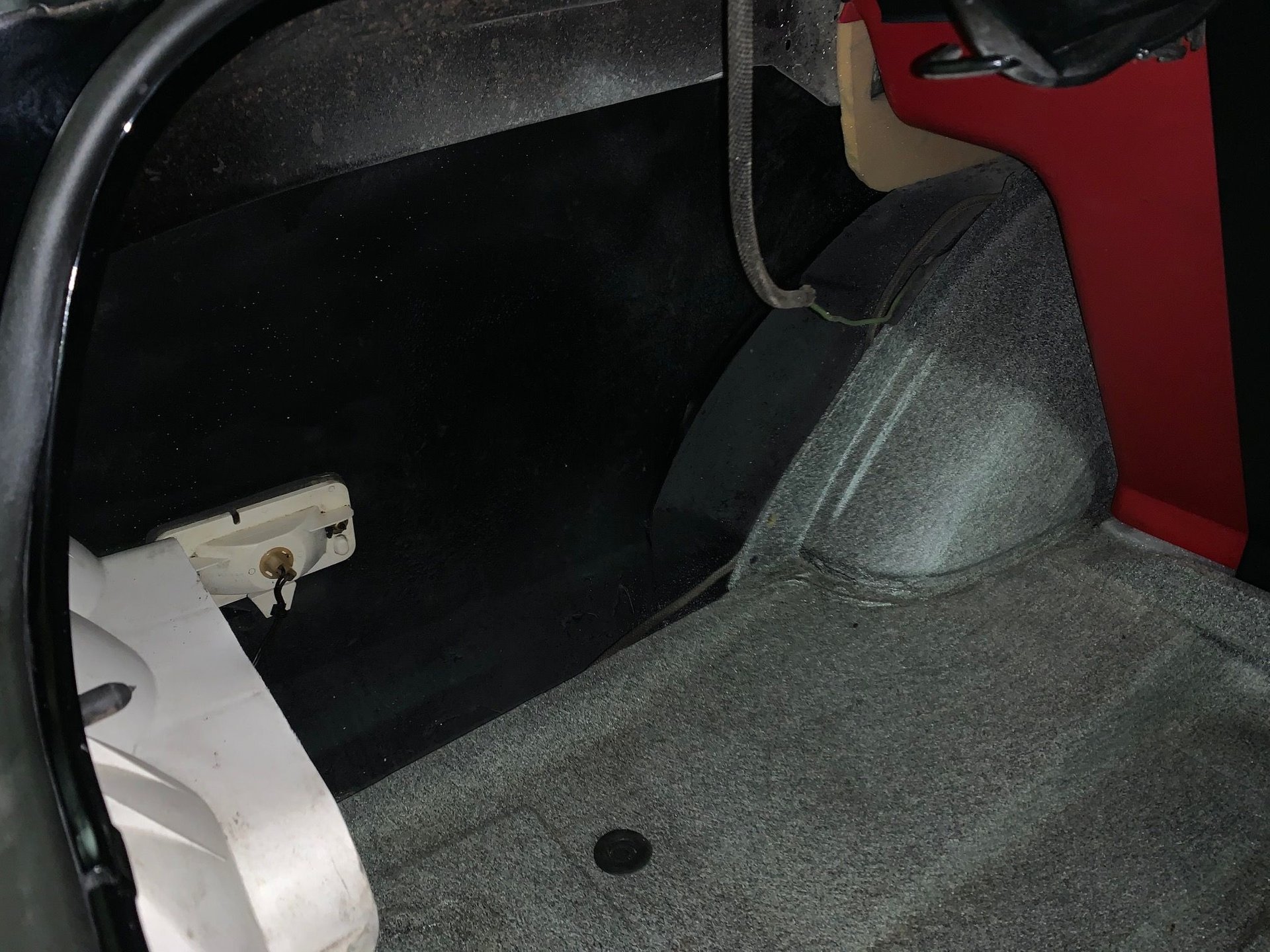 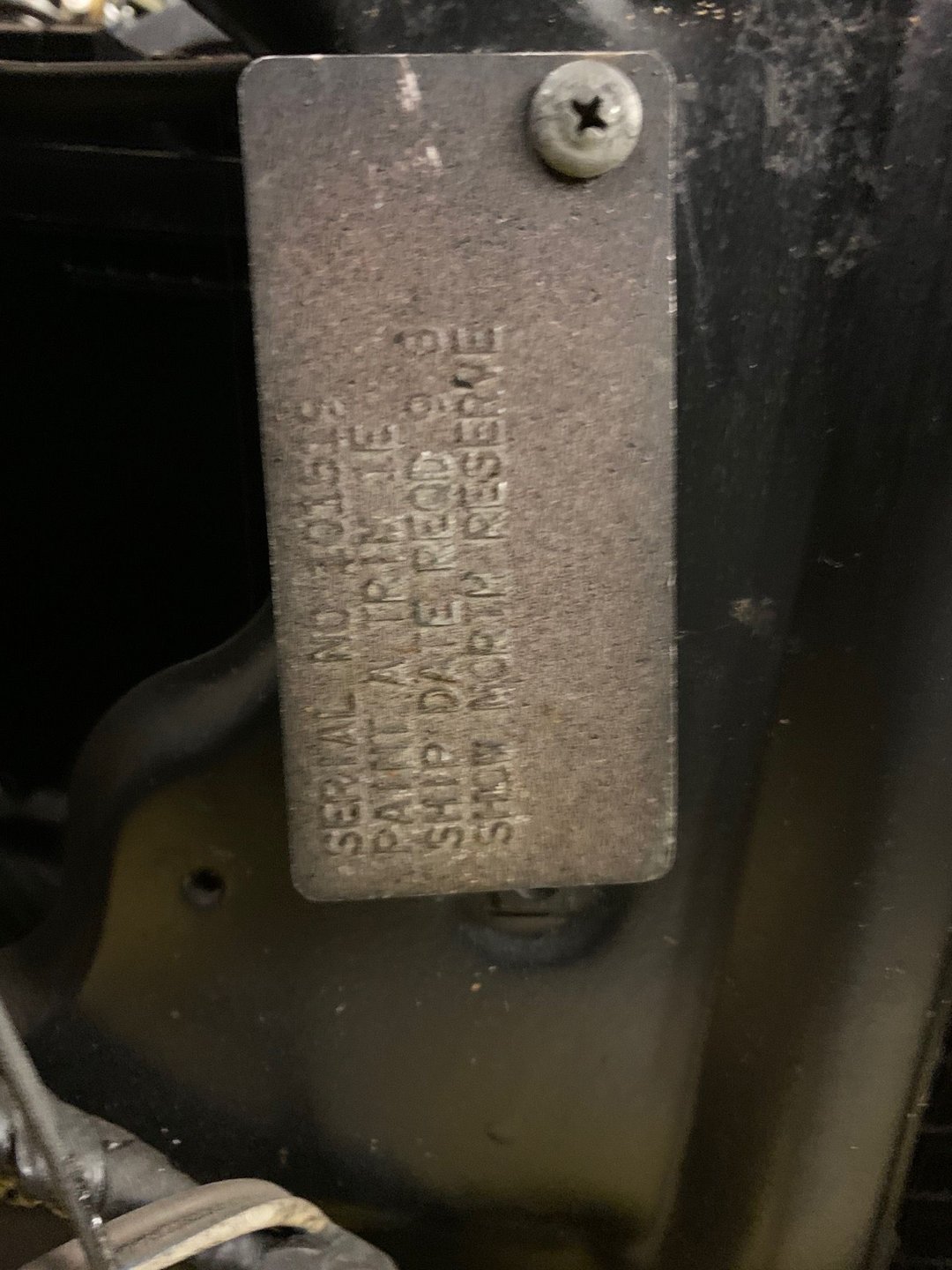 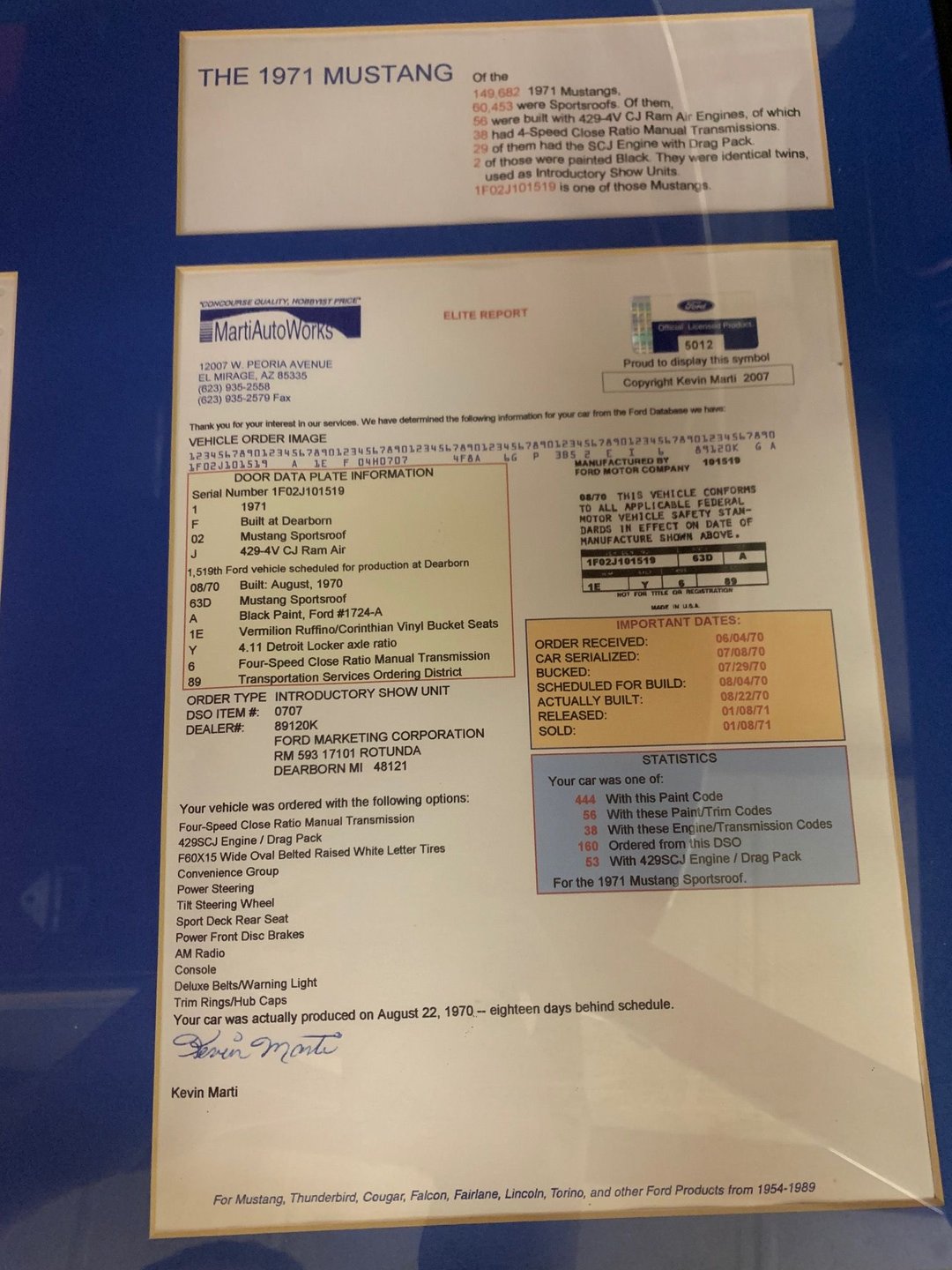 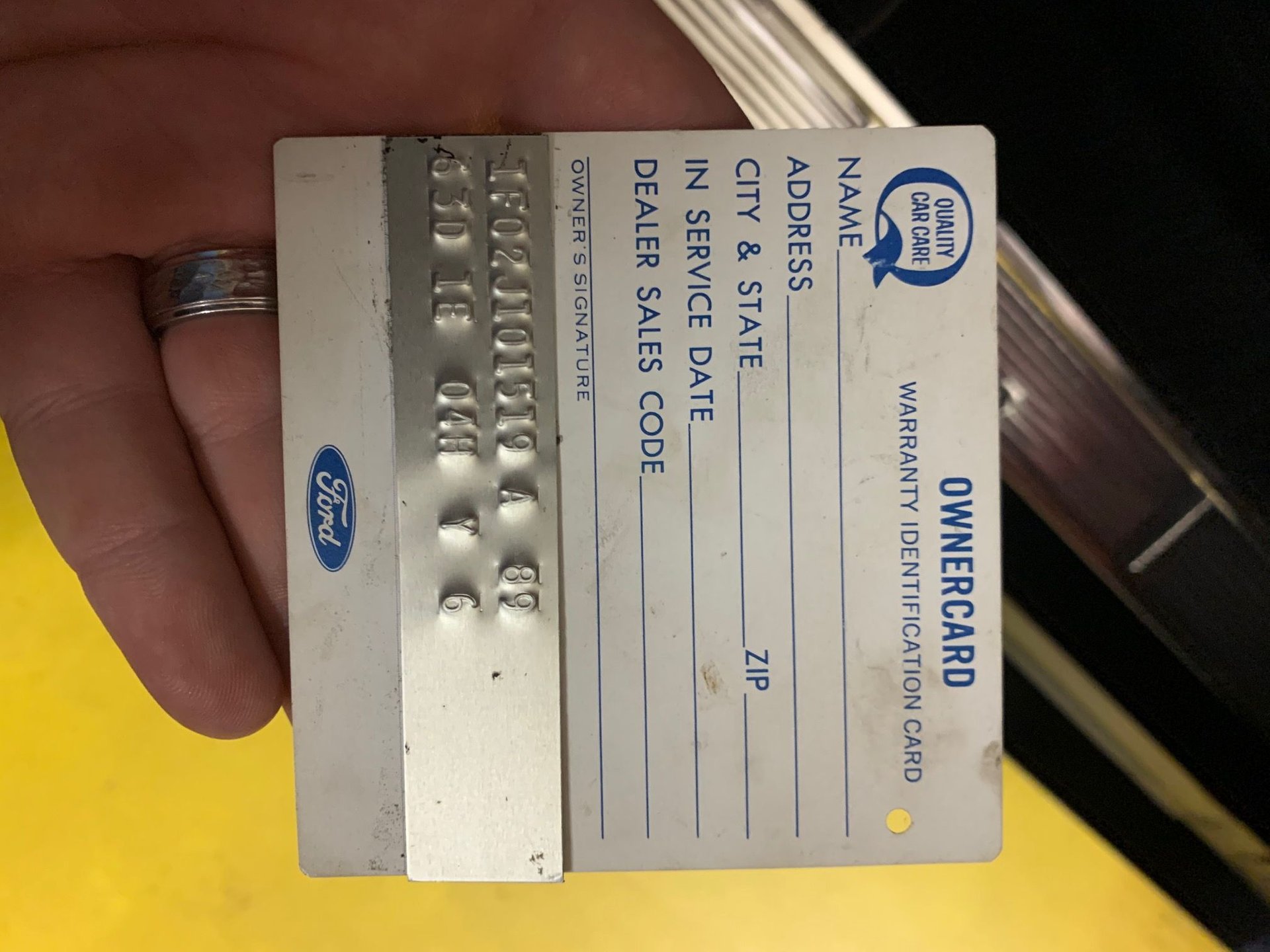 1971 Ford
Mustang SCJ Drag Pack Car
$175,000 From $1,776 / month
1971 Mustang - Built by Ford for Ford Marketing Corporation for North America Showing - 1 of 2 Identical Twins built for such purpose - Factory Original Color Combo of Black/Gray over Red - Factory 429 SCJ Drag Pack Car - Factory 4.11 Detroit Locker Car - Factory 4 Speed Car - Factory P/s, Tilt Wheel, P/Disk Brakes, with Console This is a Documented Car with Deluxe Marti Report proving just what the car is and how it came, but most importantly who it was built for and why. The car also still retains its original Buck Tag still mounted to the Core Support that reads "SHOW NORTH RESERVE" on it. It also still retains its original Ownercard from the factory that was never filled out to show the first owner. This car is truly a piece of history. The car was also featured in the book DETROIT MUSCLE that was written by Charles Morris. Don't miss out on a very rare opportunity to own a piece of Ford history, as the identical twin to this car's whereabouts are unknown. 1 of 149,682 1971 Mustangs Built 1 of 60,453 Sportroofs Built 1 of 56 429 CJ Ram Air Engine Cars 1 of 38 4 Speed cars 1 of 29 SCJ Engine Cars with Drag Pack Option 1 of 2 Identical Twins, used as Introductory Show Units by Ford Marketing