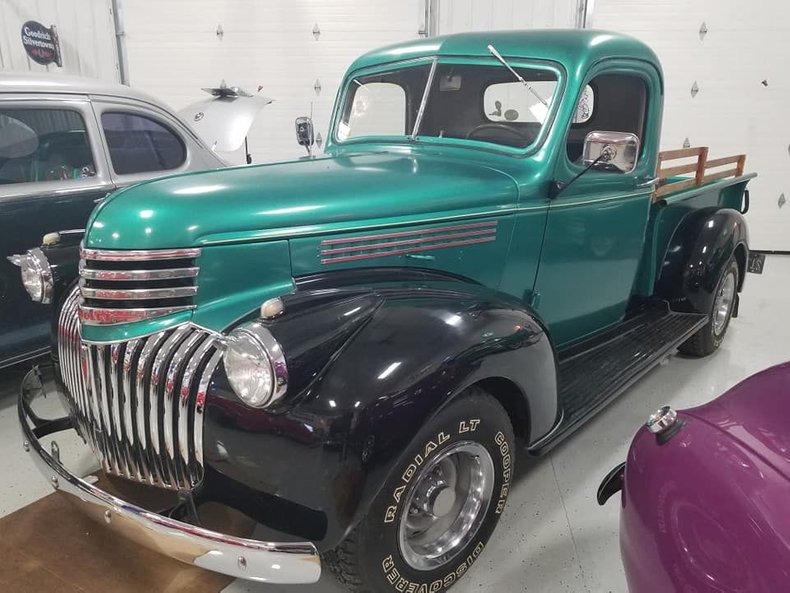 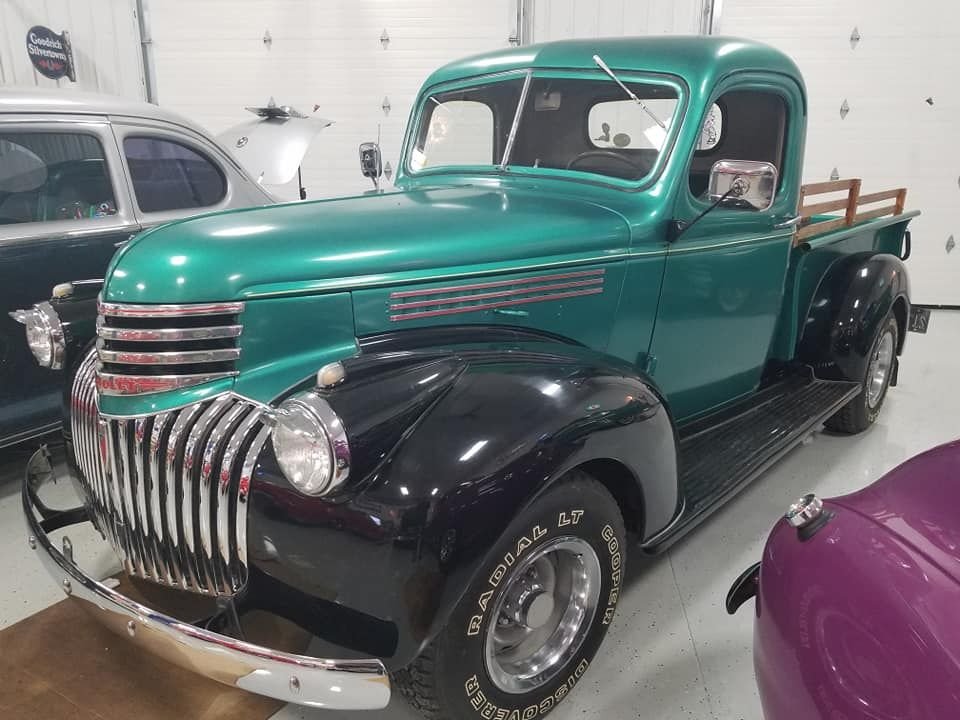 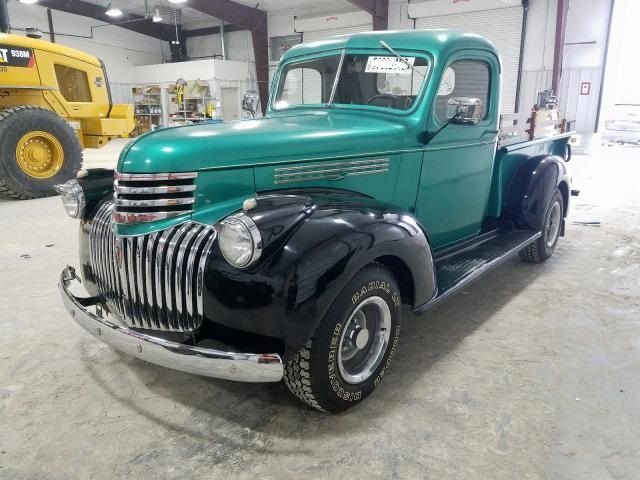 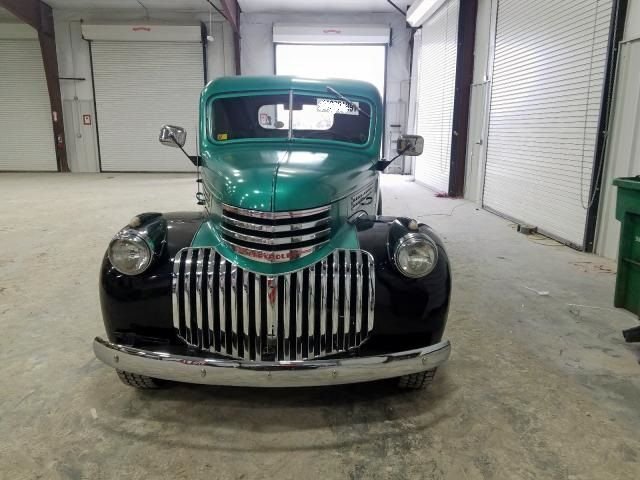 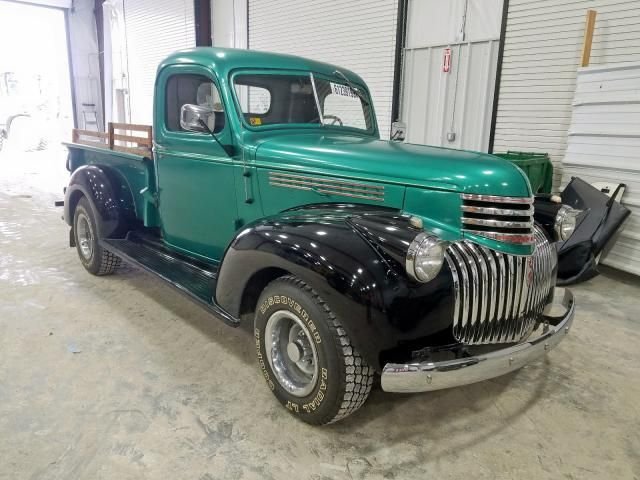 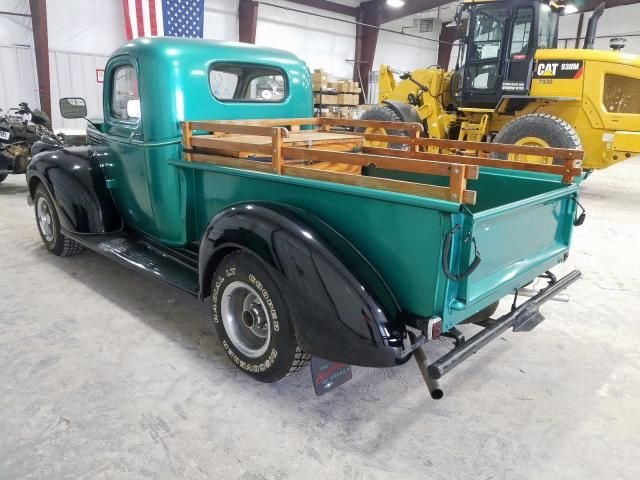 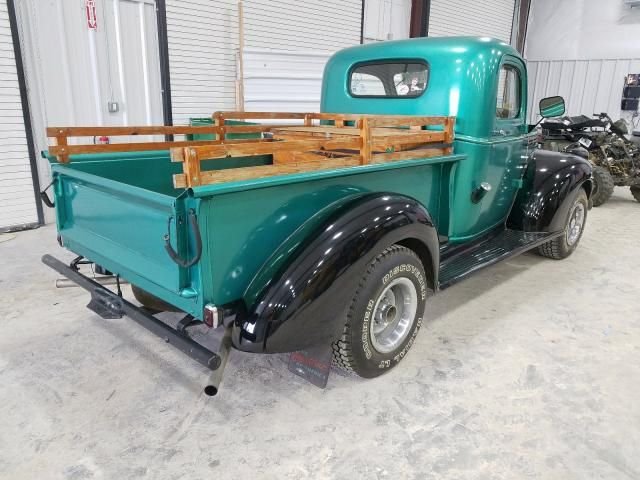 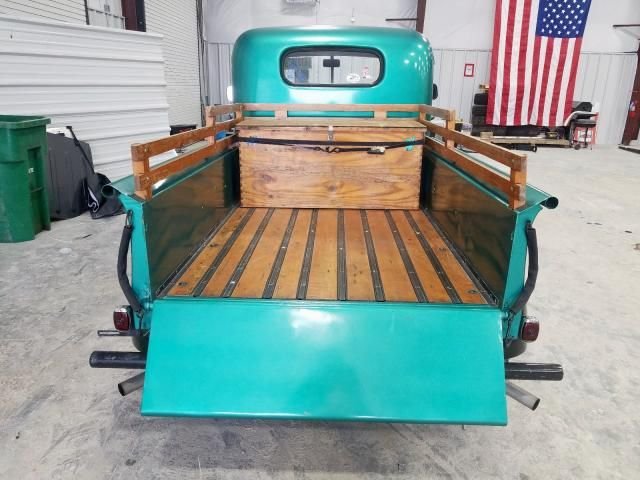 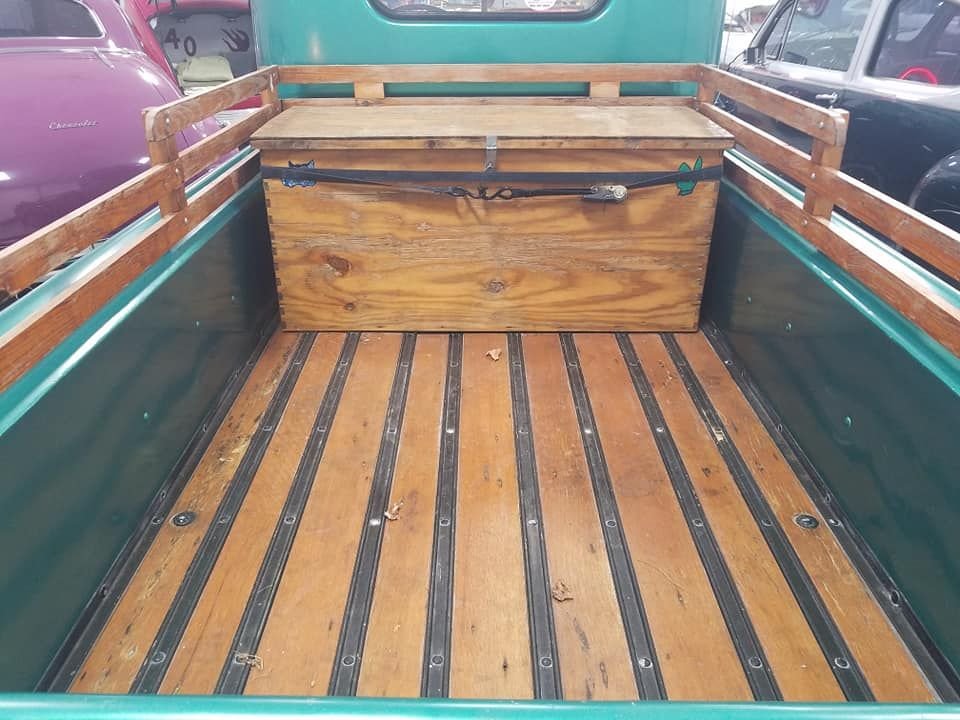 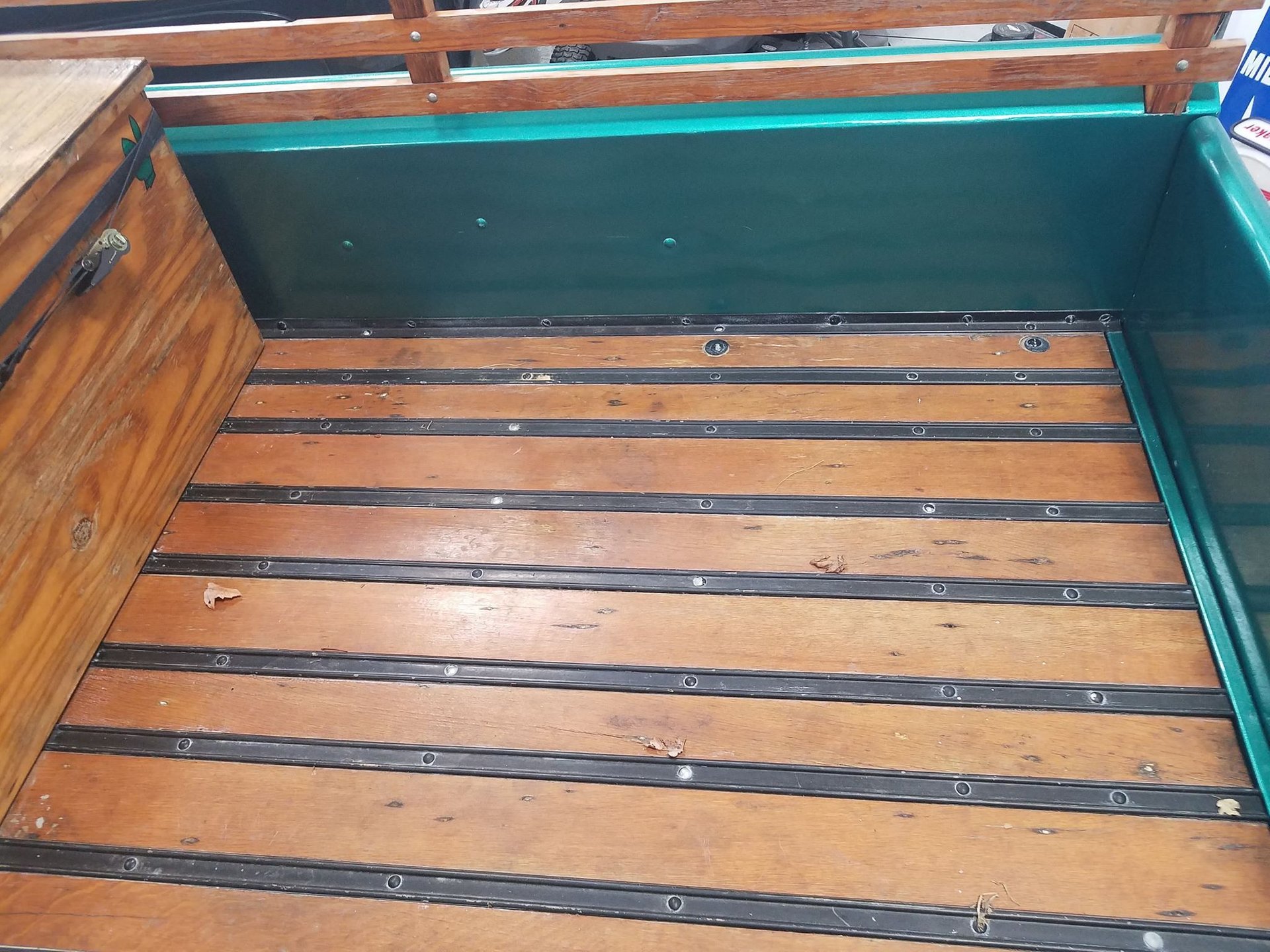 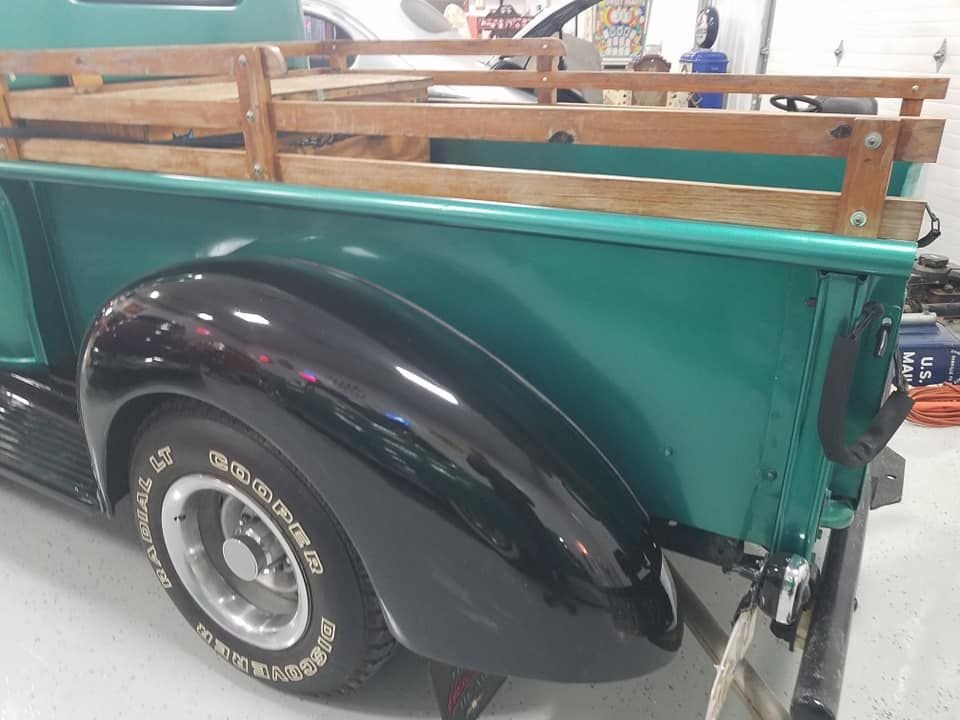 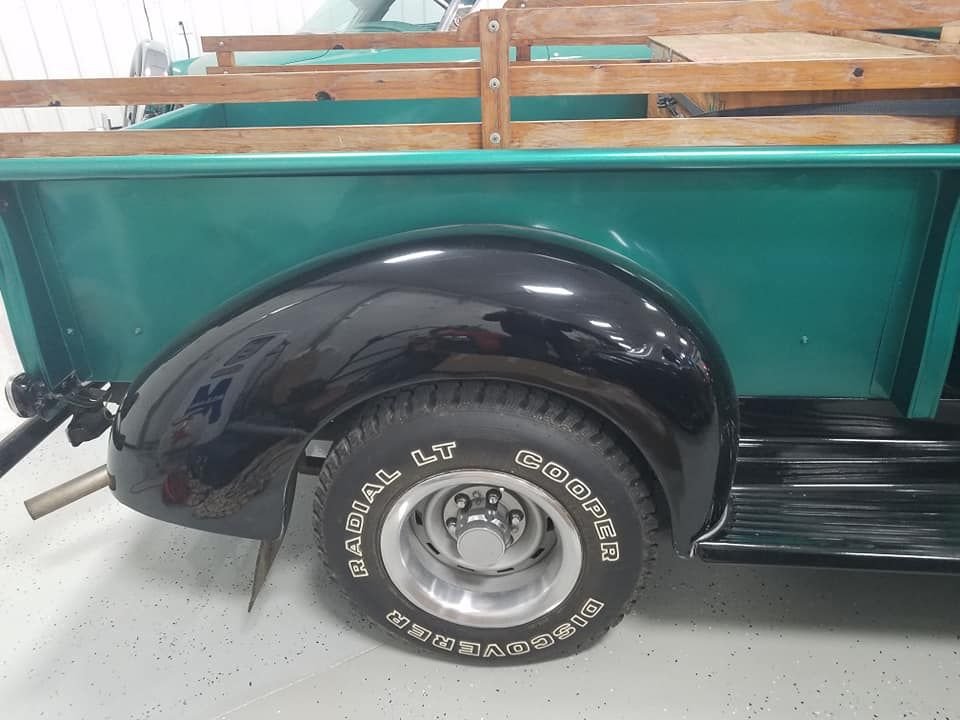 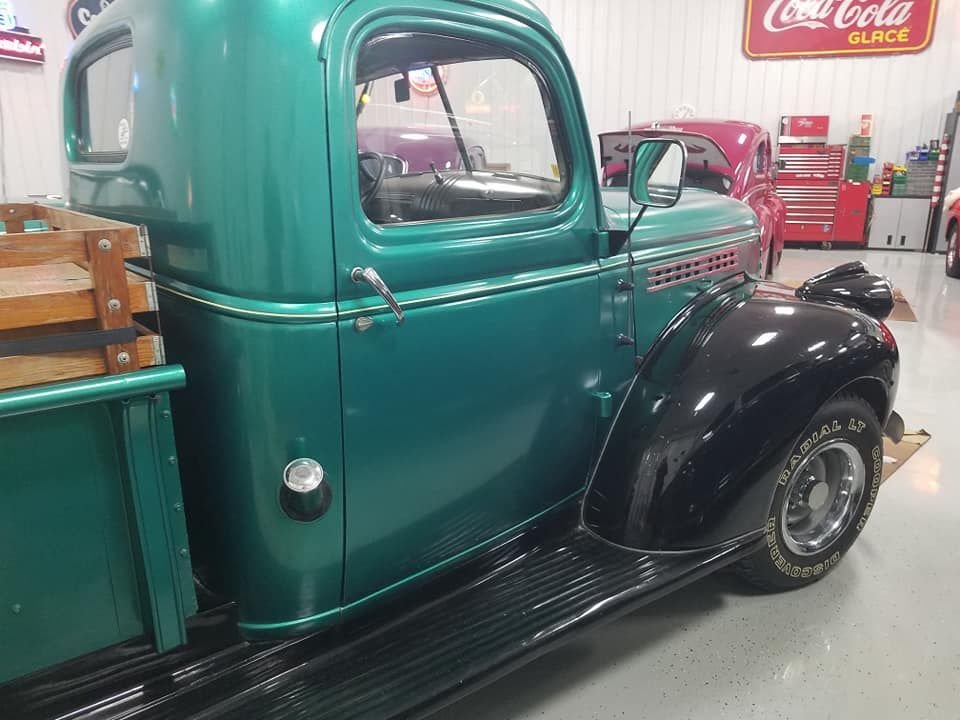 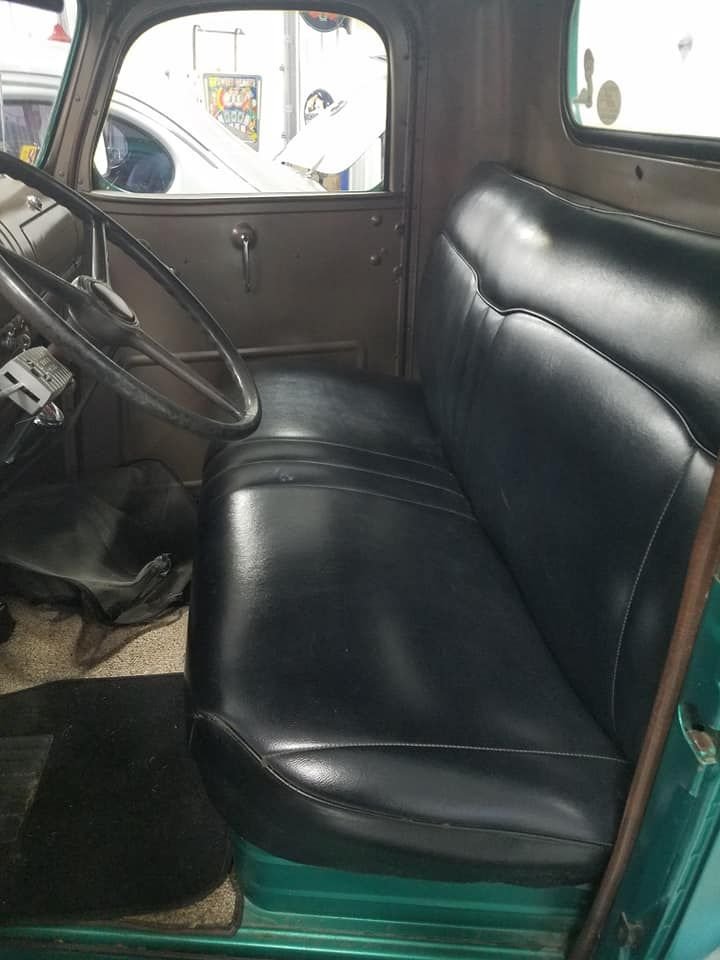 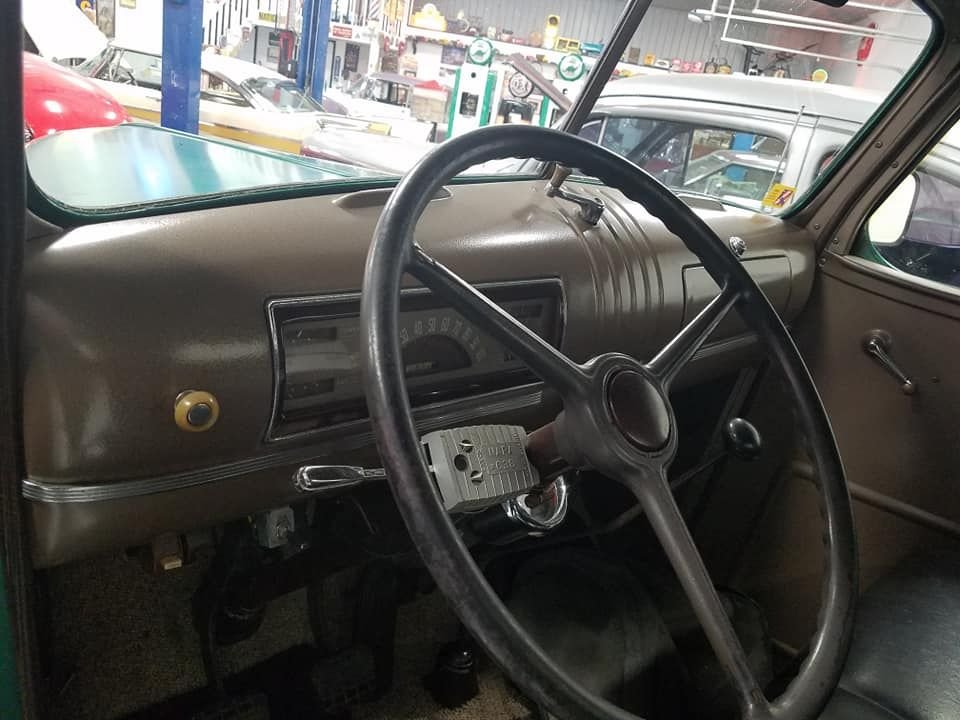 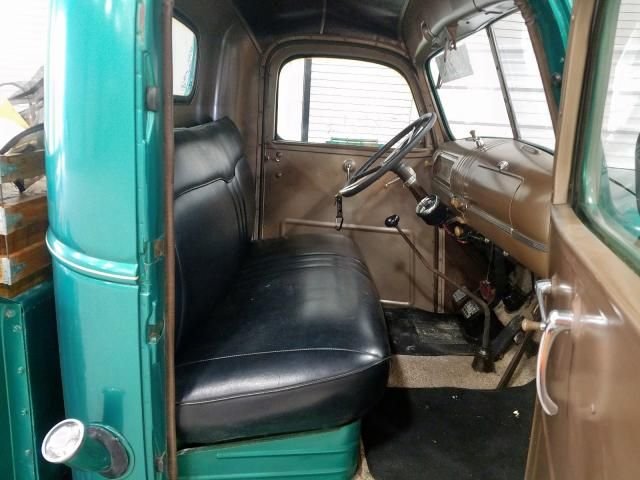 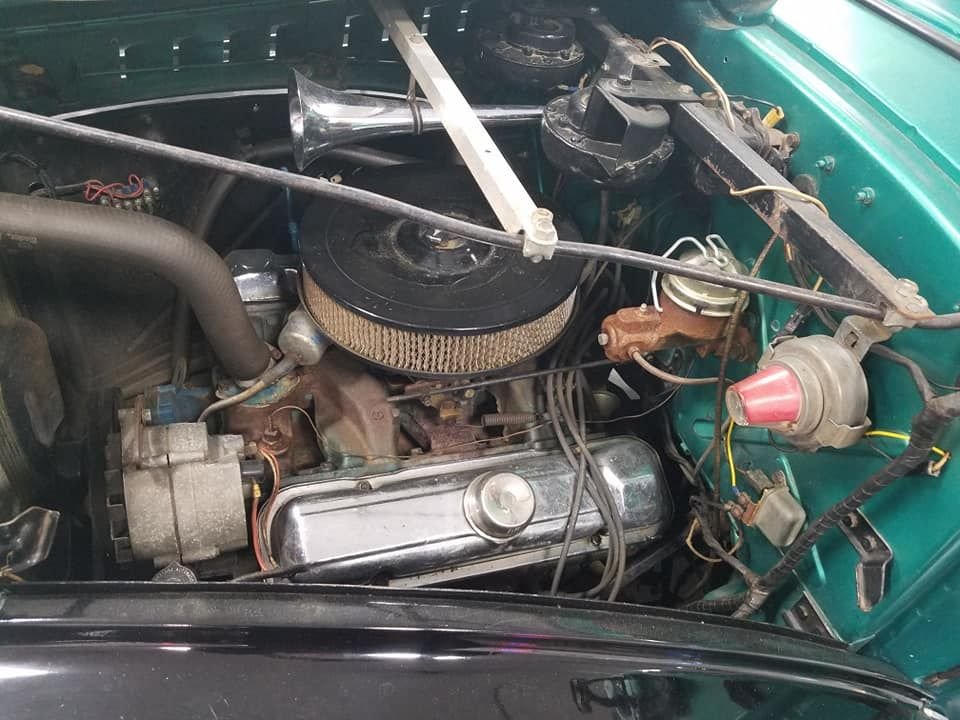 1946 Chevrolet
Pickup 1/2 Ton
$33,000 From $449 / month
THIS 1946 CHEVROLET PICKUP 1/2 TON IS LOCATED IN: ALORTON, IL The Chevrolet AK Series truck was a light duty truck sold under the Chevrolet brand, with production beginning in 1941 until 1947. It used the GM A platform, shared with the Chevrolet Deluxe. The AK series was also branded and sold at GMC locations, with the primary visual difference being the Chevrolet had vertical bars in the grille, while the GMC had horizontal bars. The 1941-45 GMC models were sold as C-Series and became the E-Series for the 1946 and 1947 model years (CC-Series / EC-Series for the conventional cab models and CF-Series / EF-Series for the COE ones). The AK series represented an appearance split from previous Chevrolet products where the passenger cars and pickup trucks shared a common appearance, as demonstrated in the Chevrolet Master truck. The Chevrolet Deluxe was an all-new appearance when it was introduced in 1941, and shared much of its mechanicals with the third generation Chevrolet Suburban. It was replaced with the Advance-Design, that was also sold as a GMC.