× We’re moving! My Classic Garage is partnering with Motorsport Network to become Motorious. Read more here
Back to Search
All Cars
Jaguar
MK 10 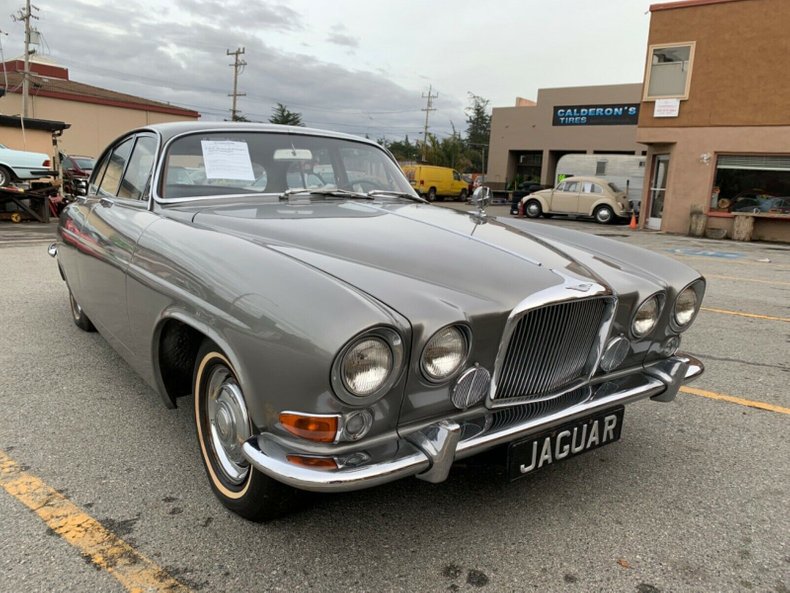 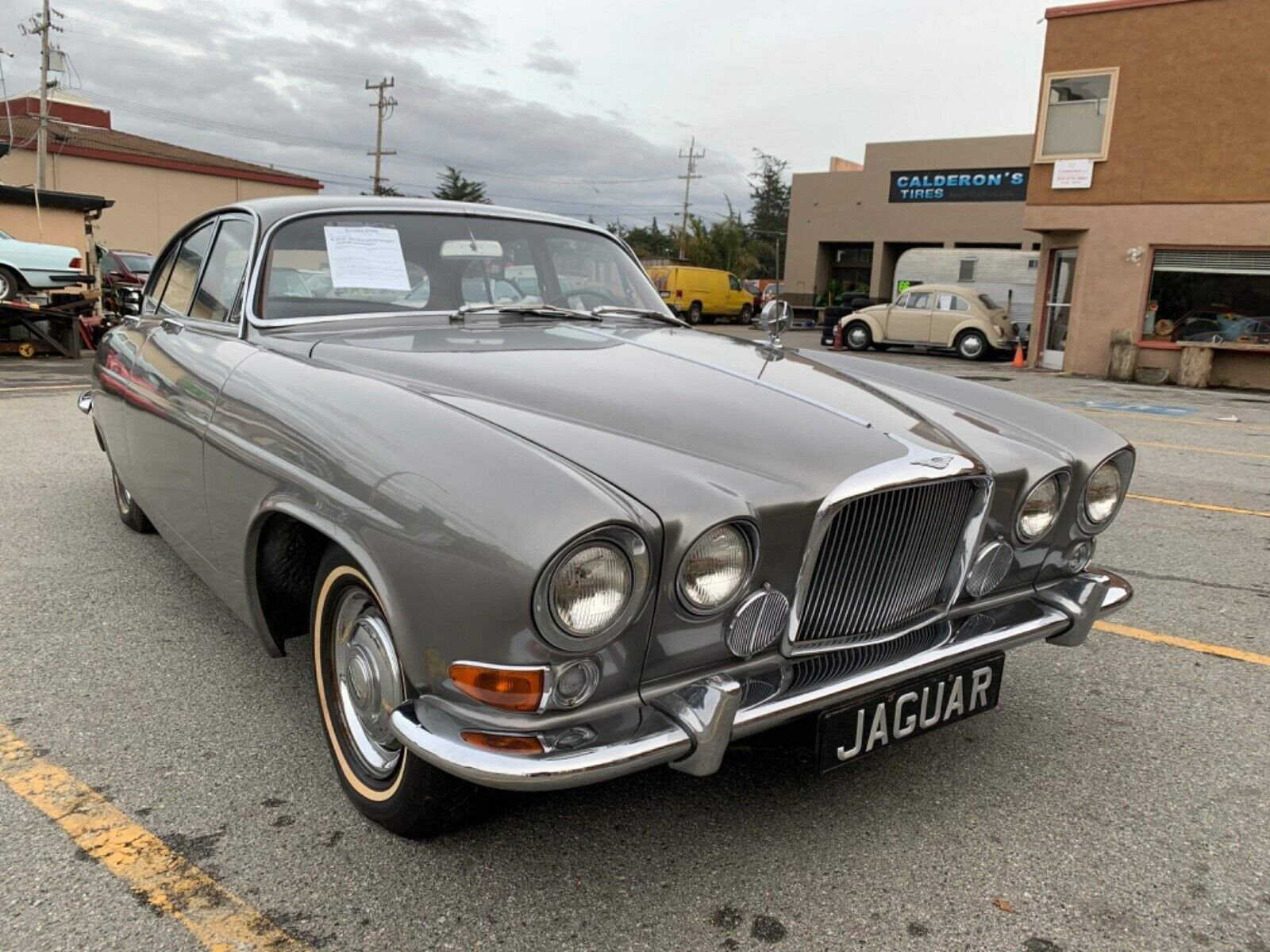 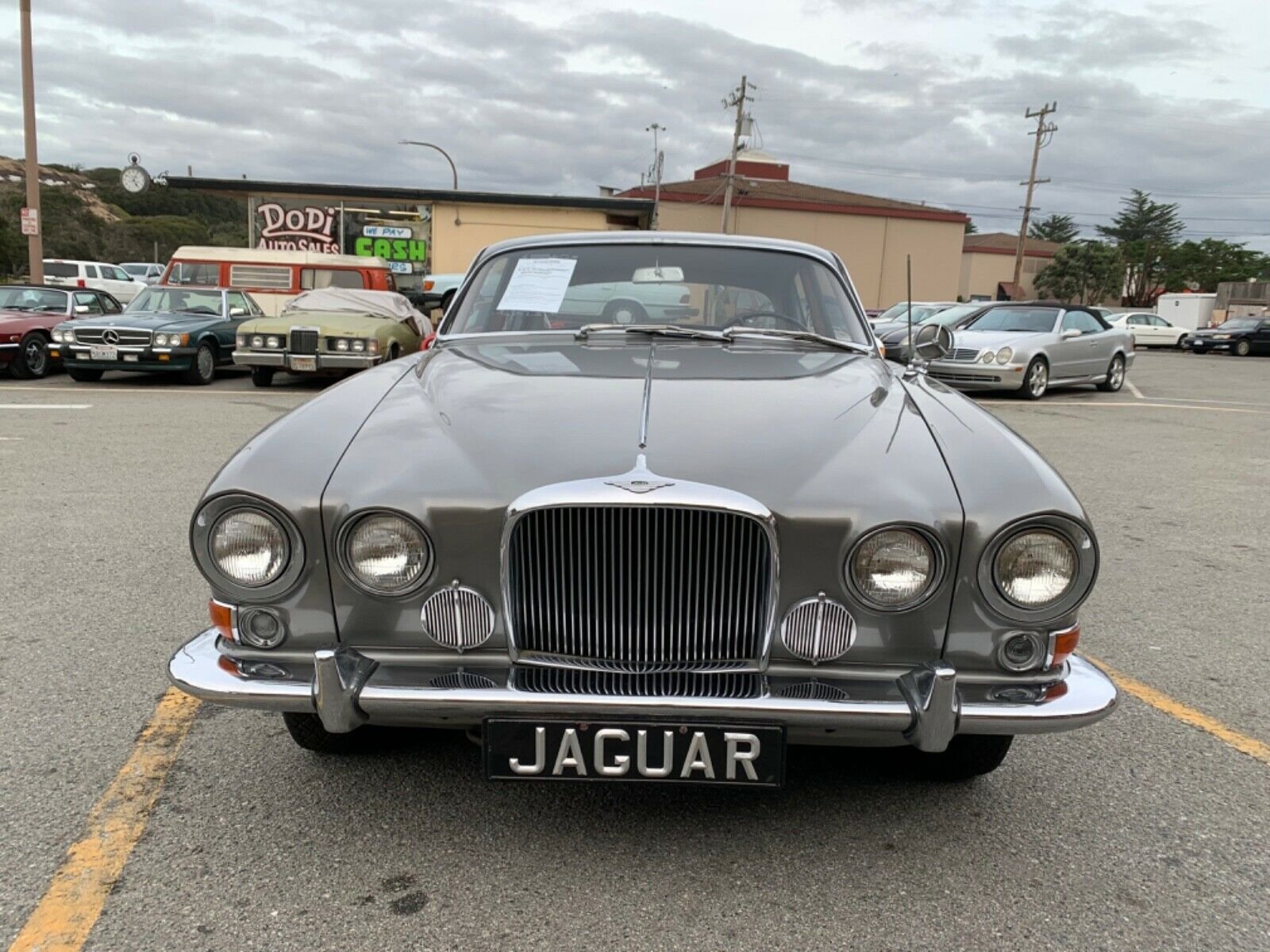 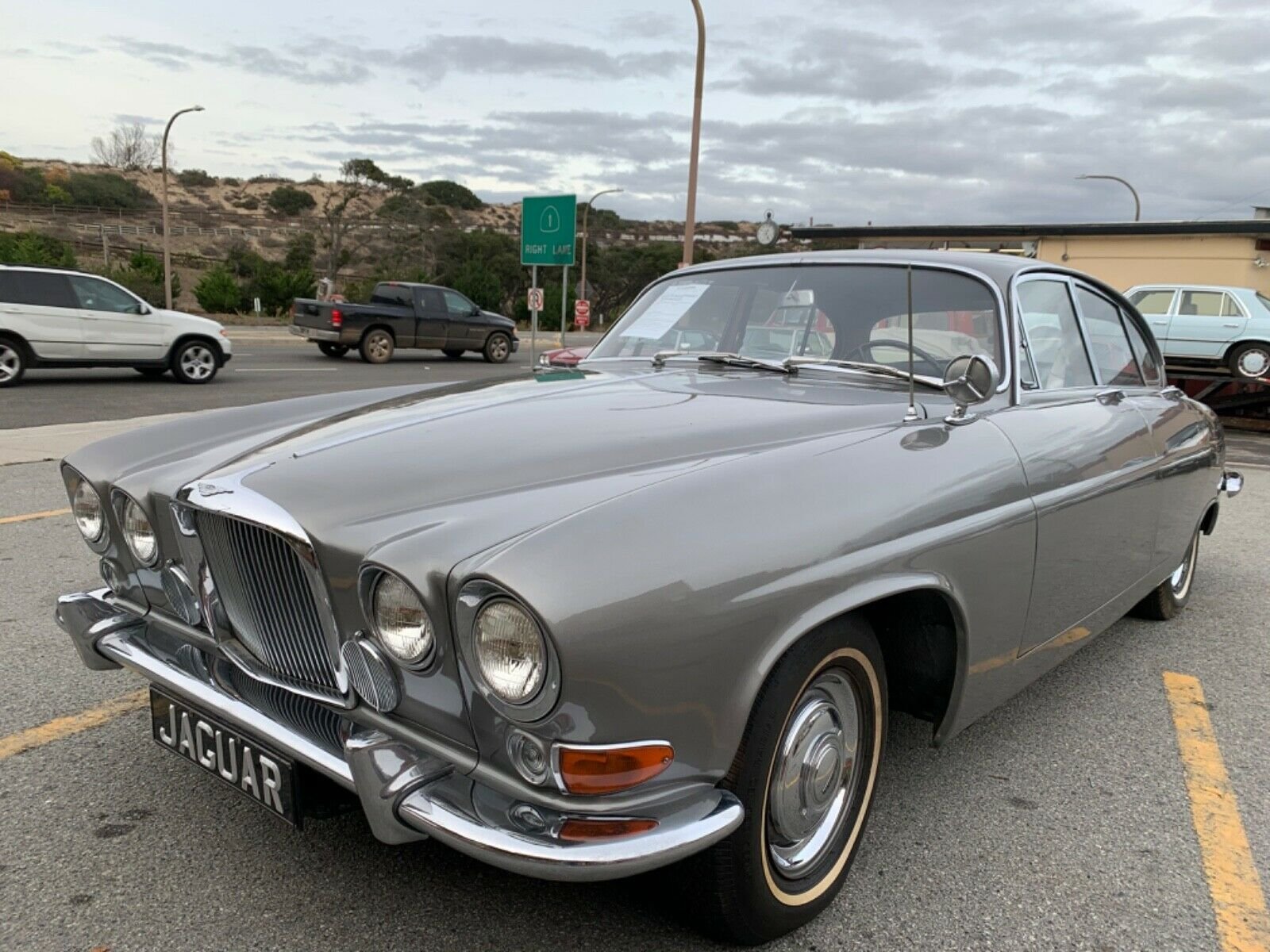 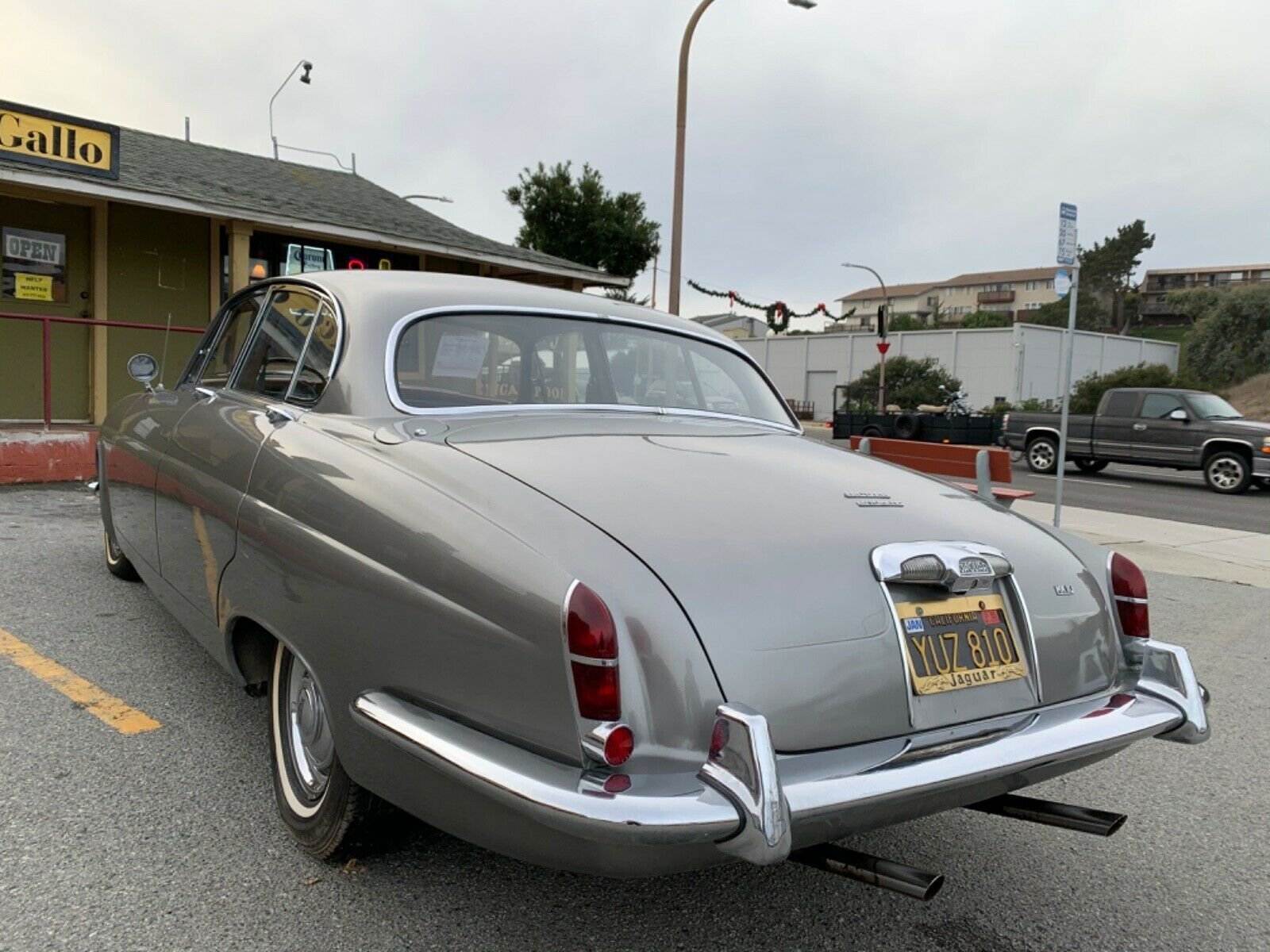 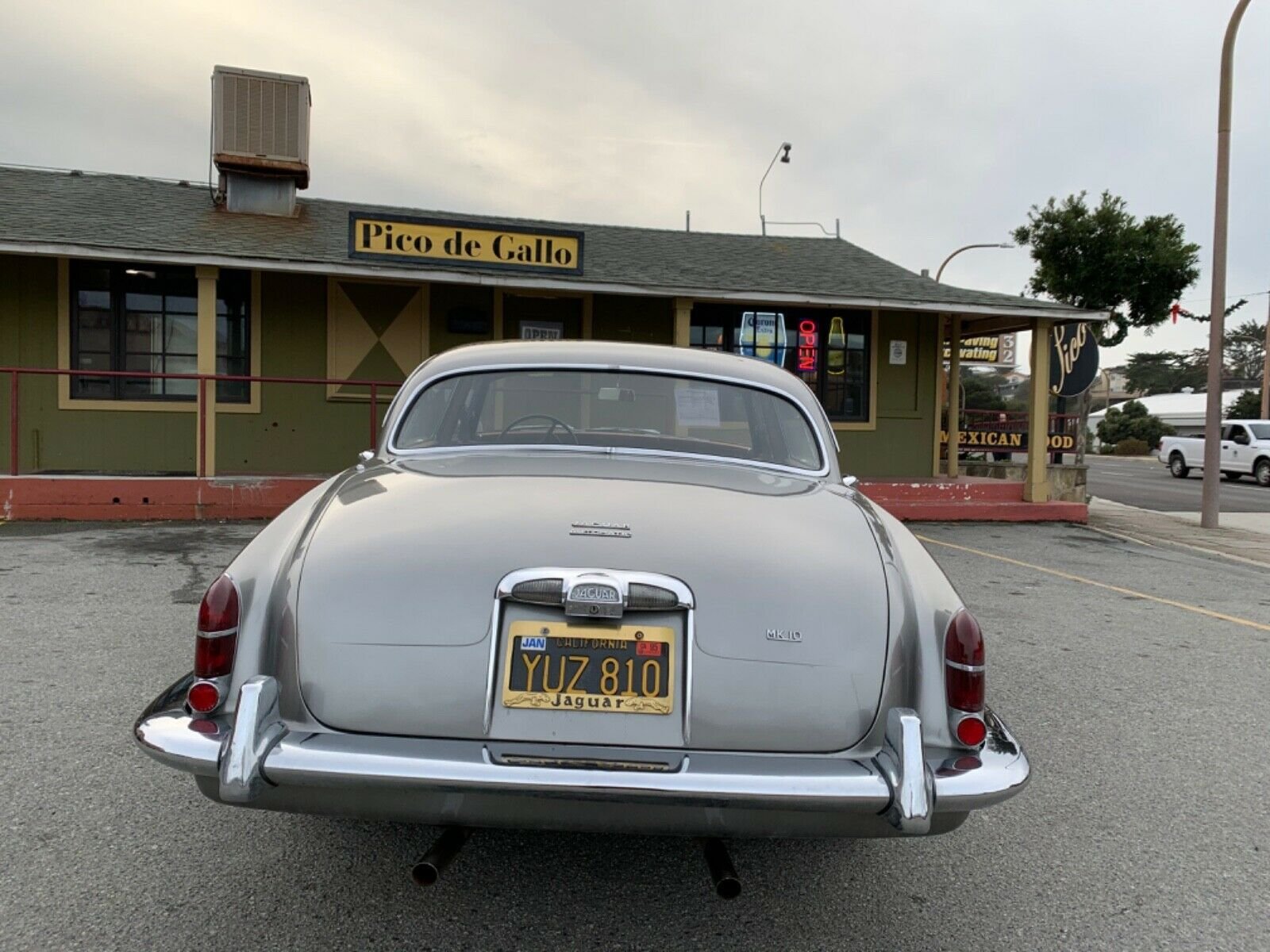 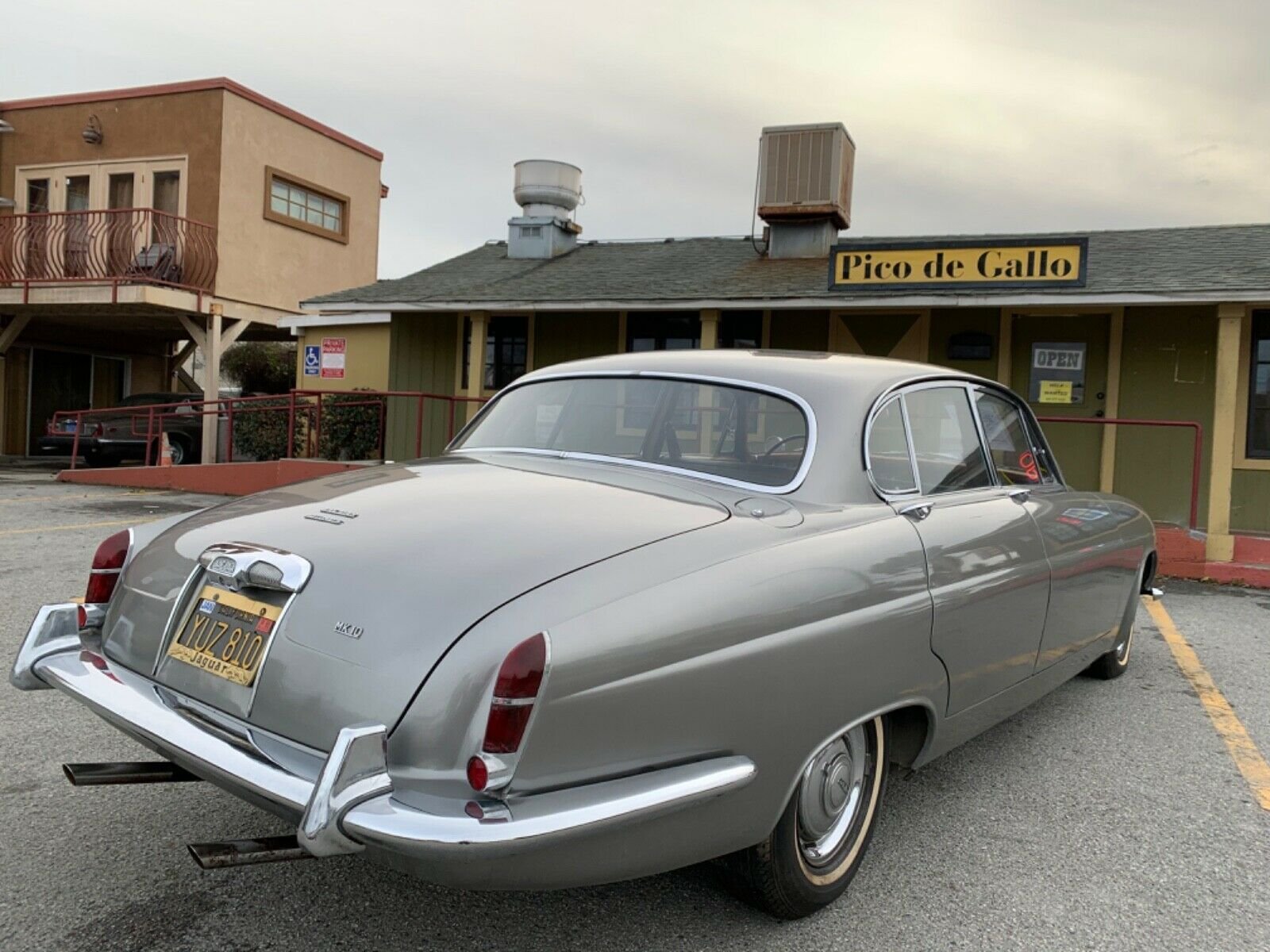 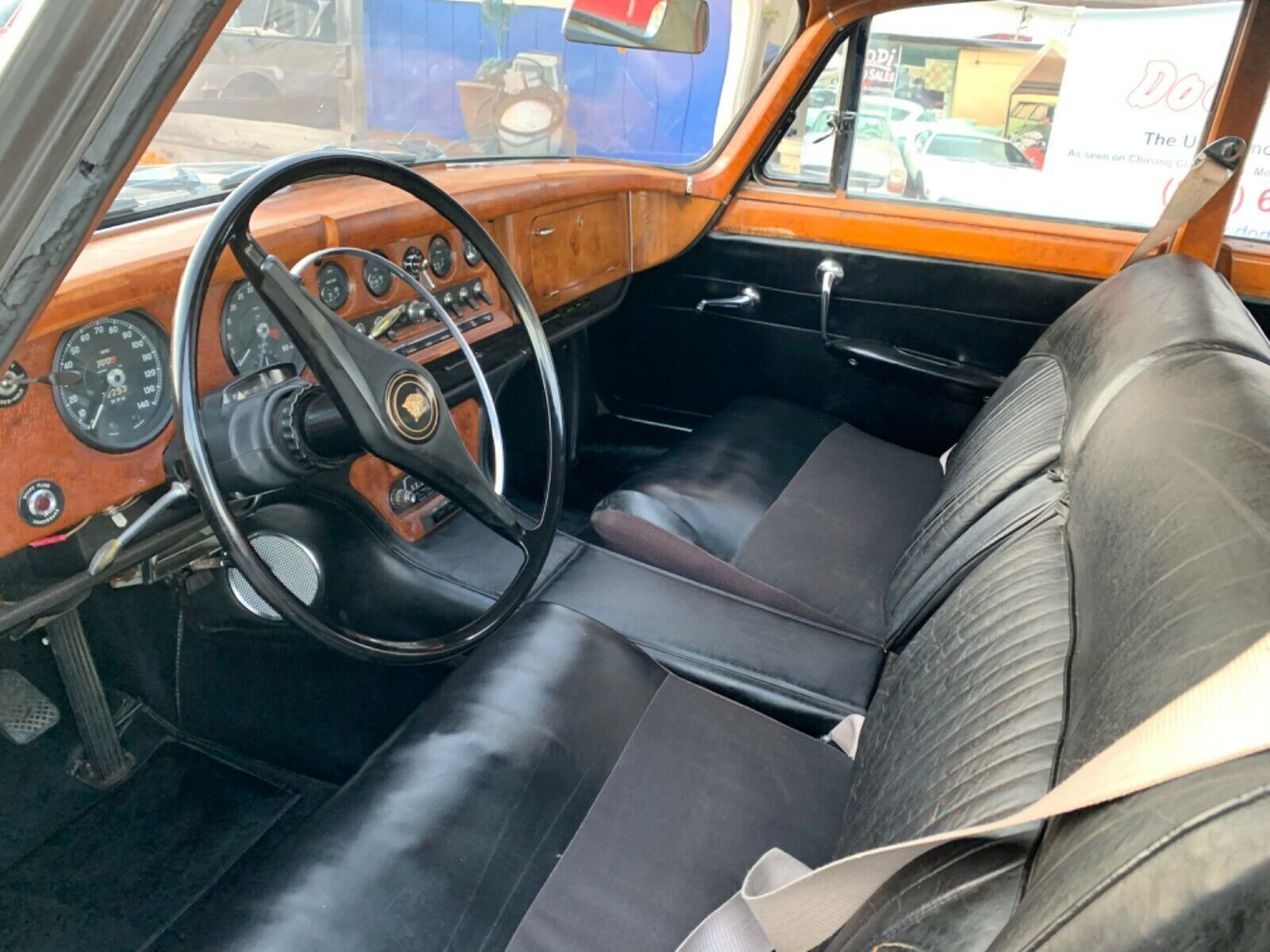 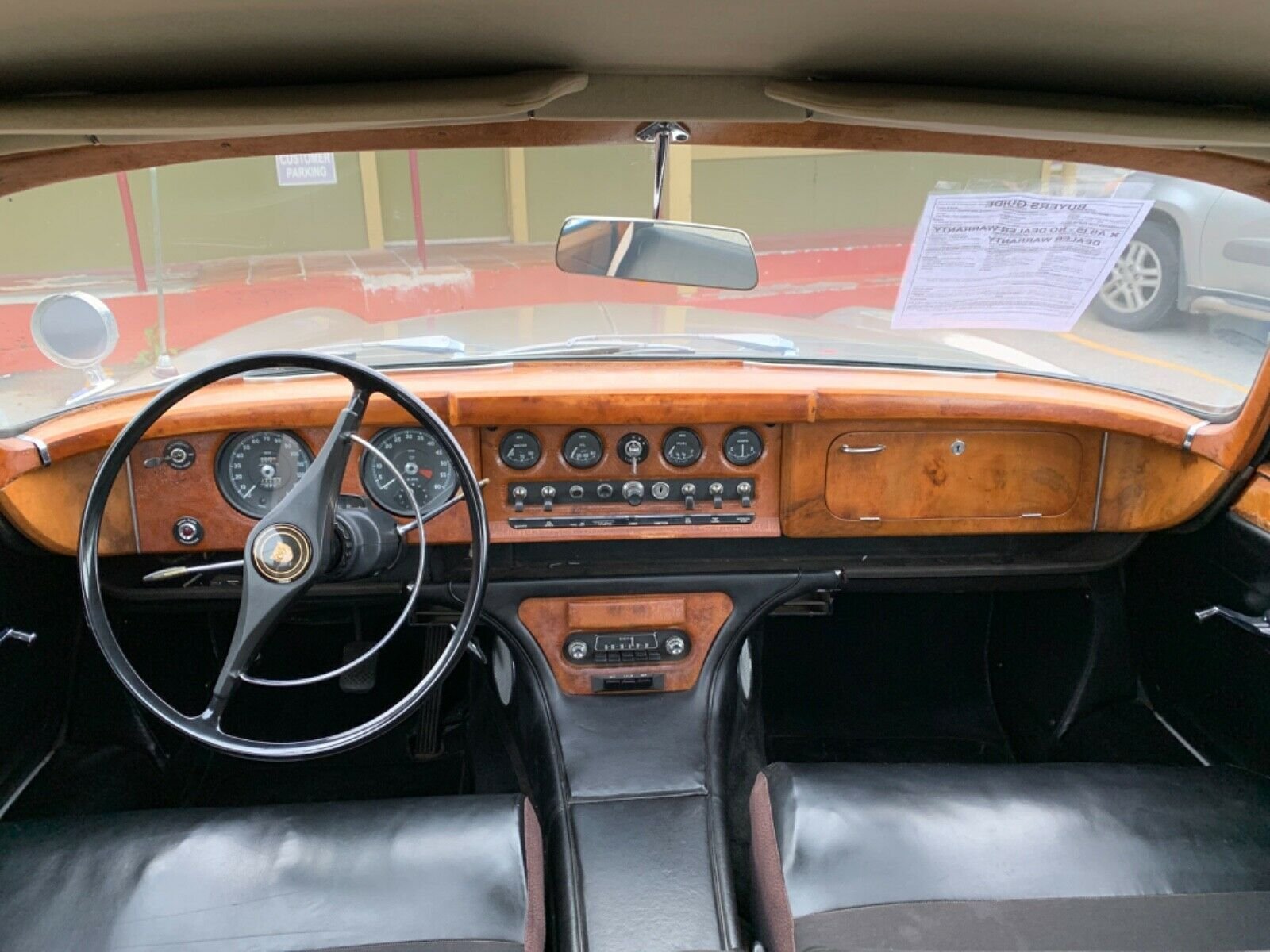 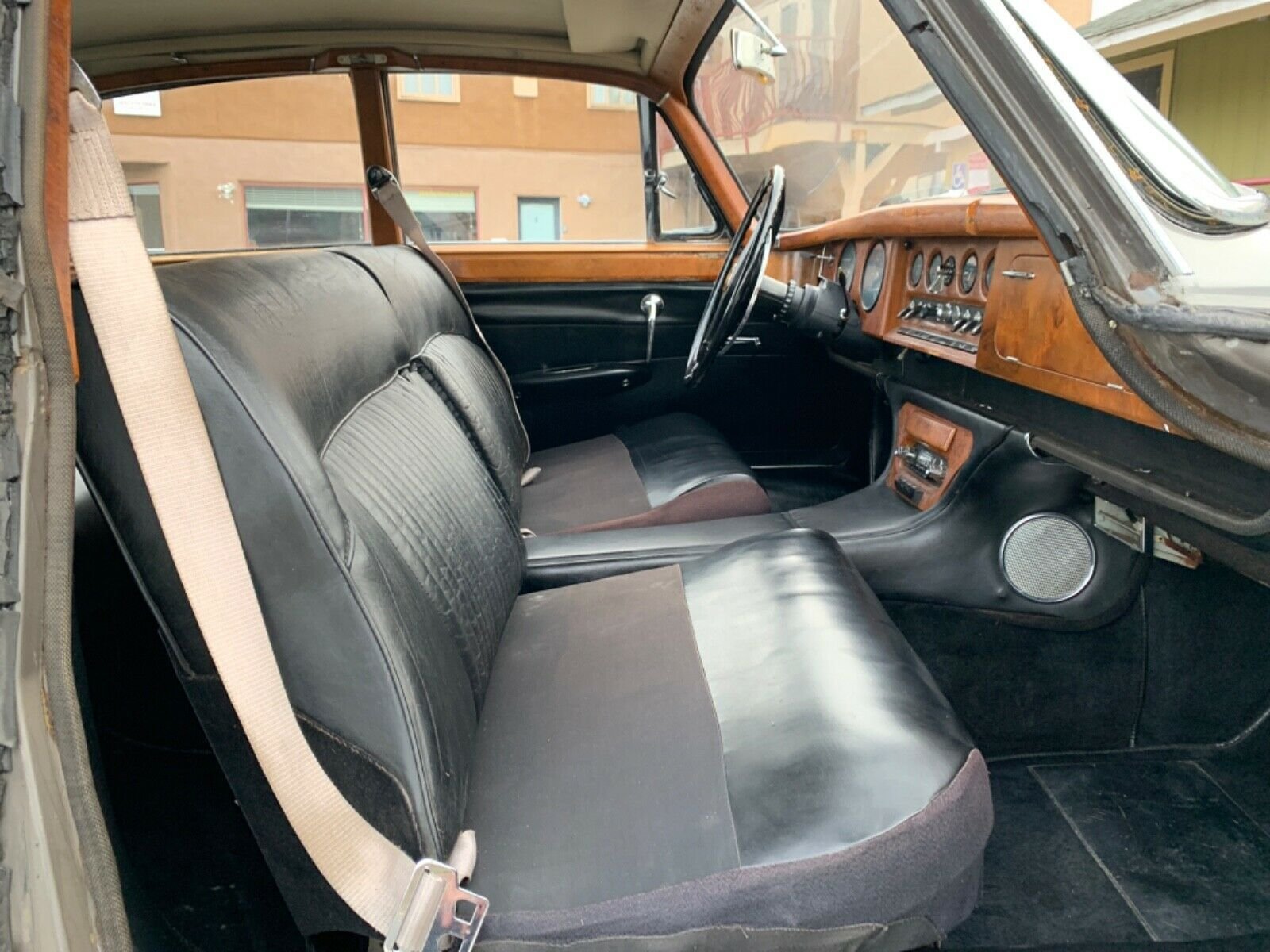 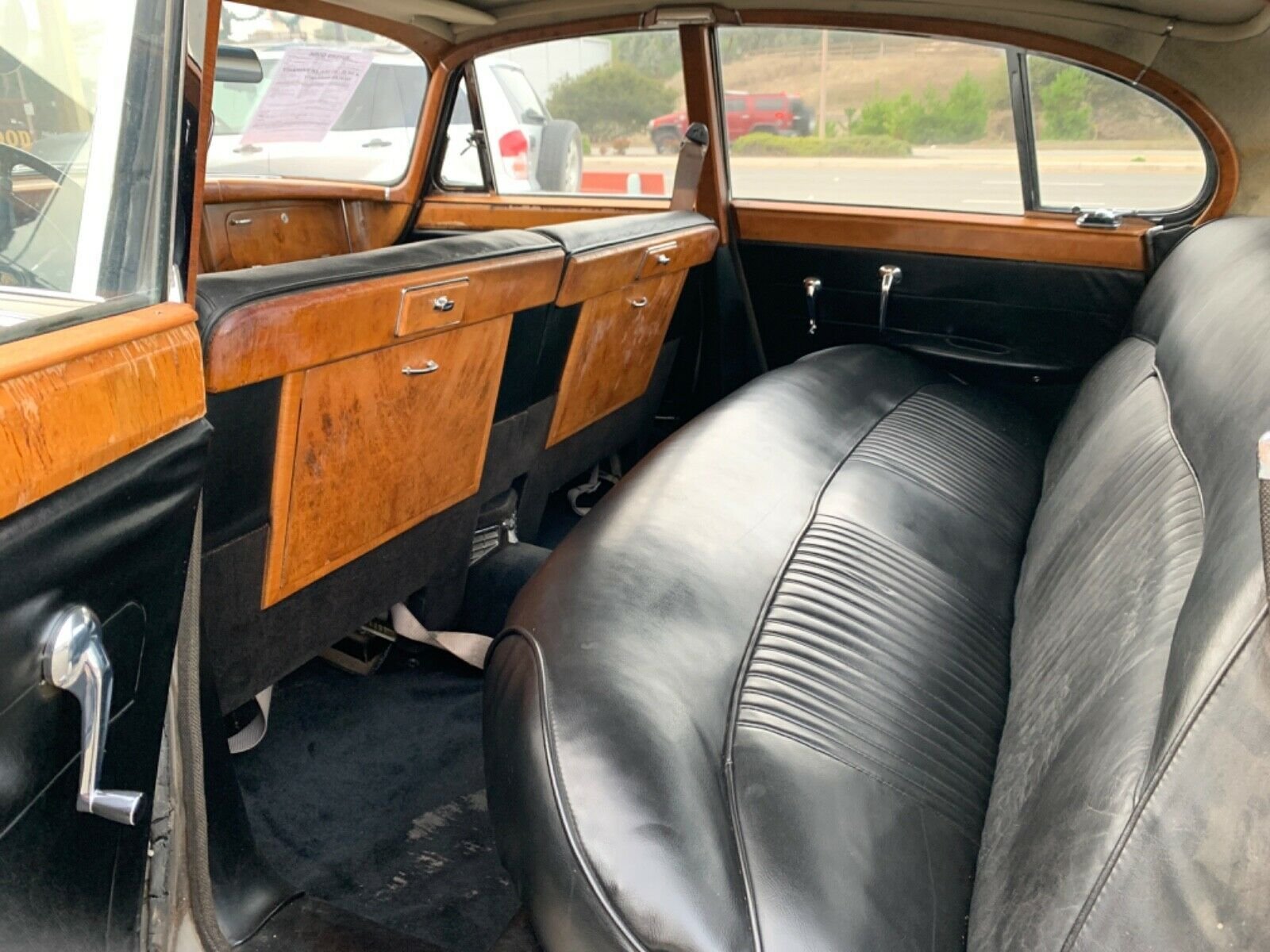 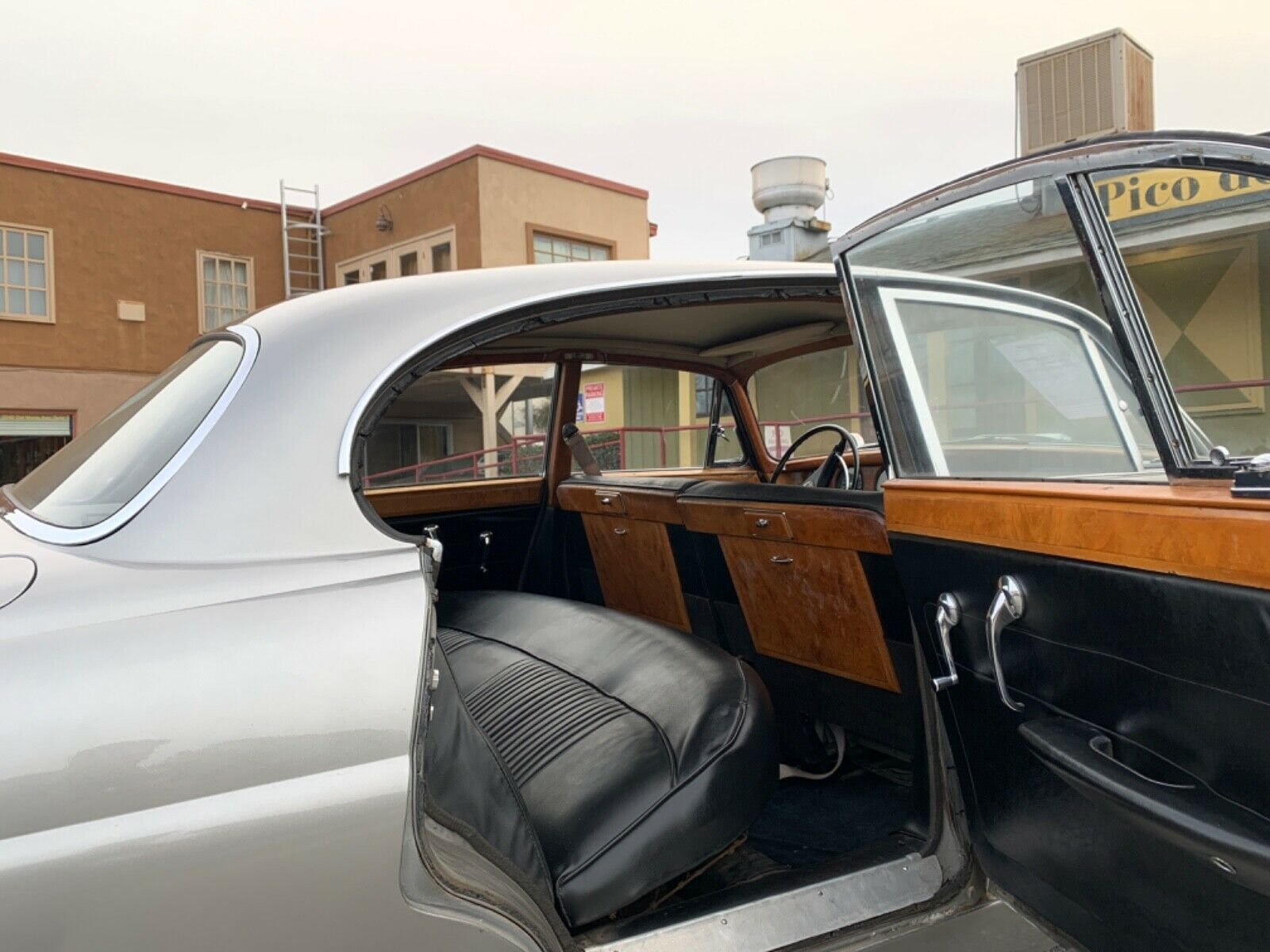 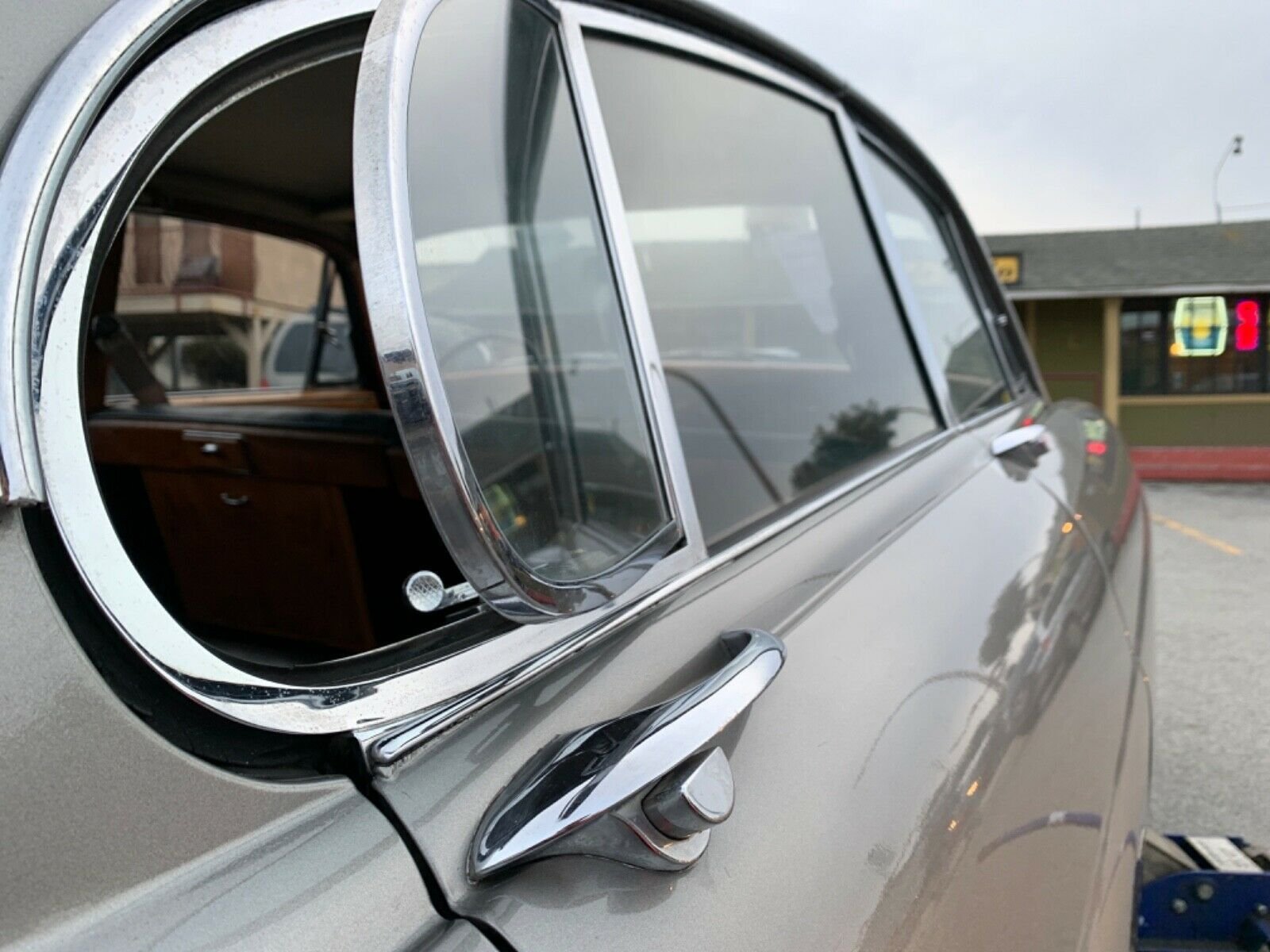 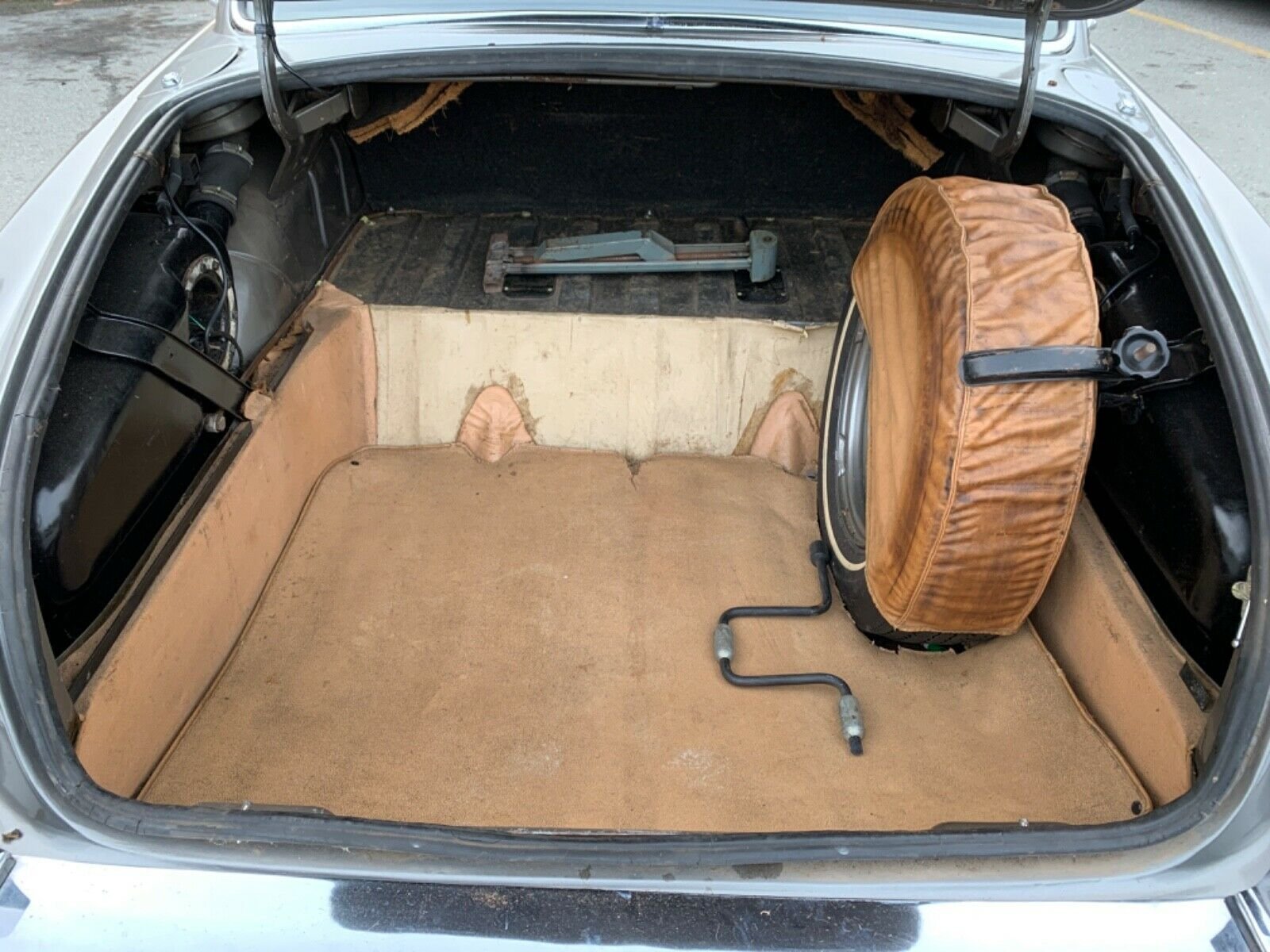 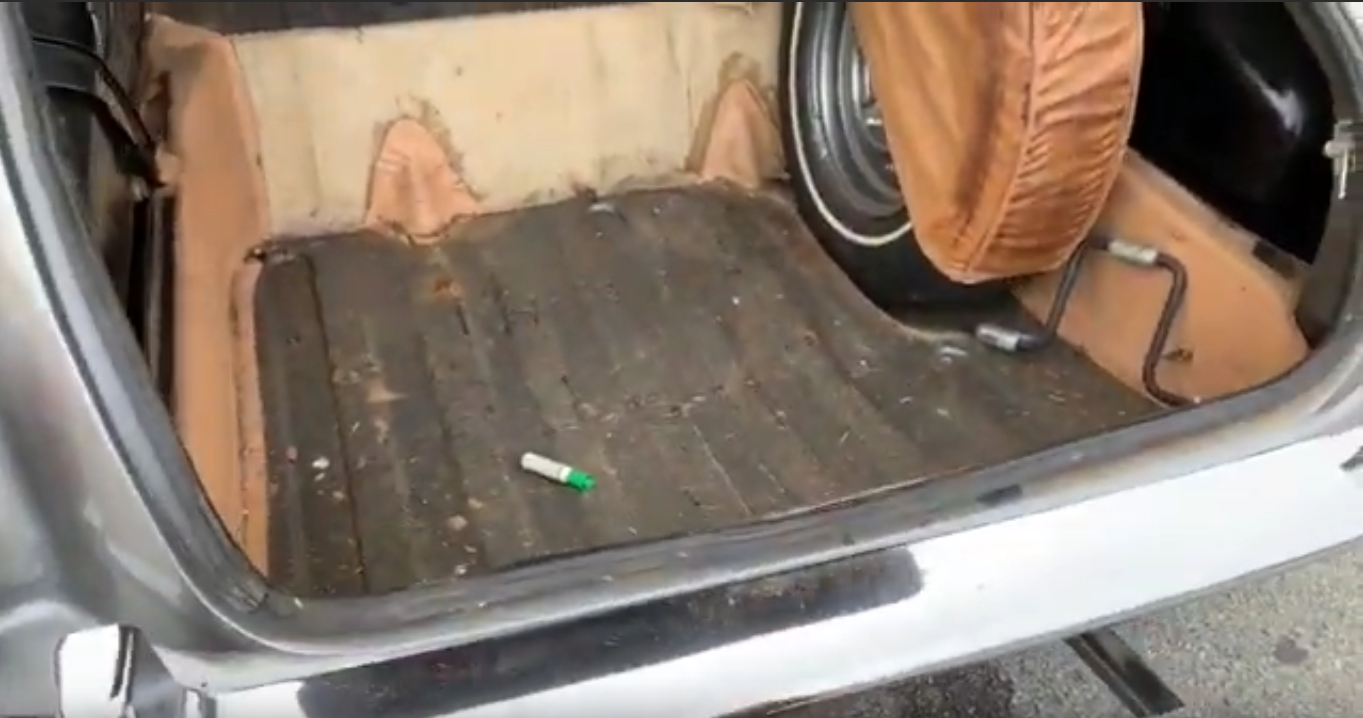 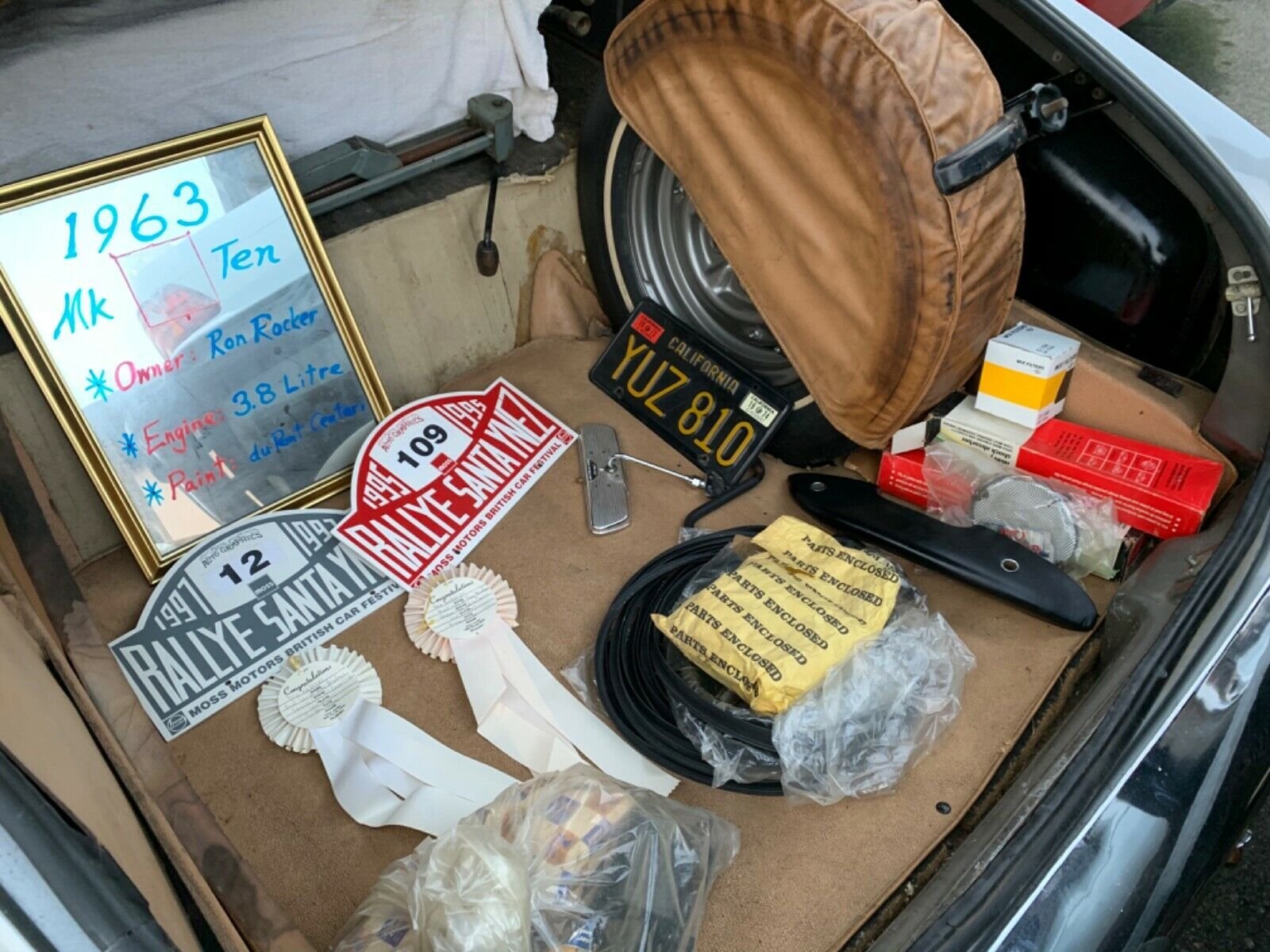 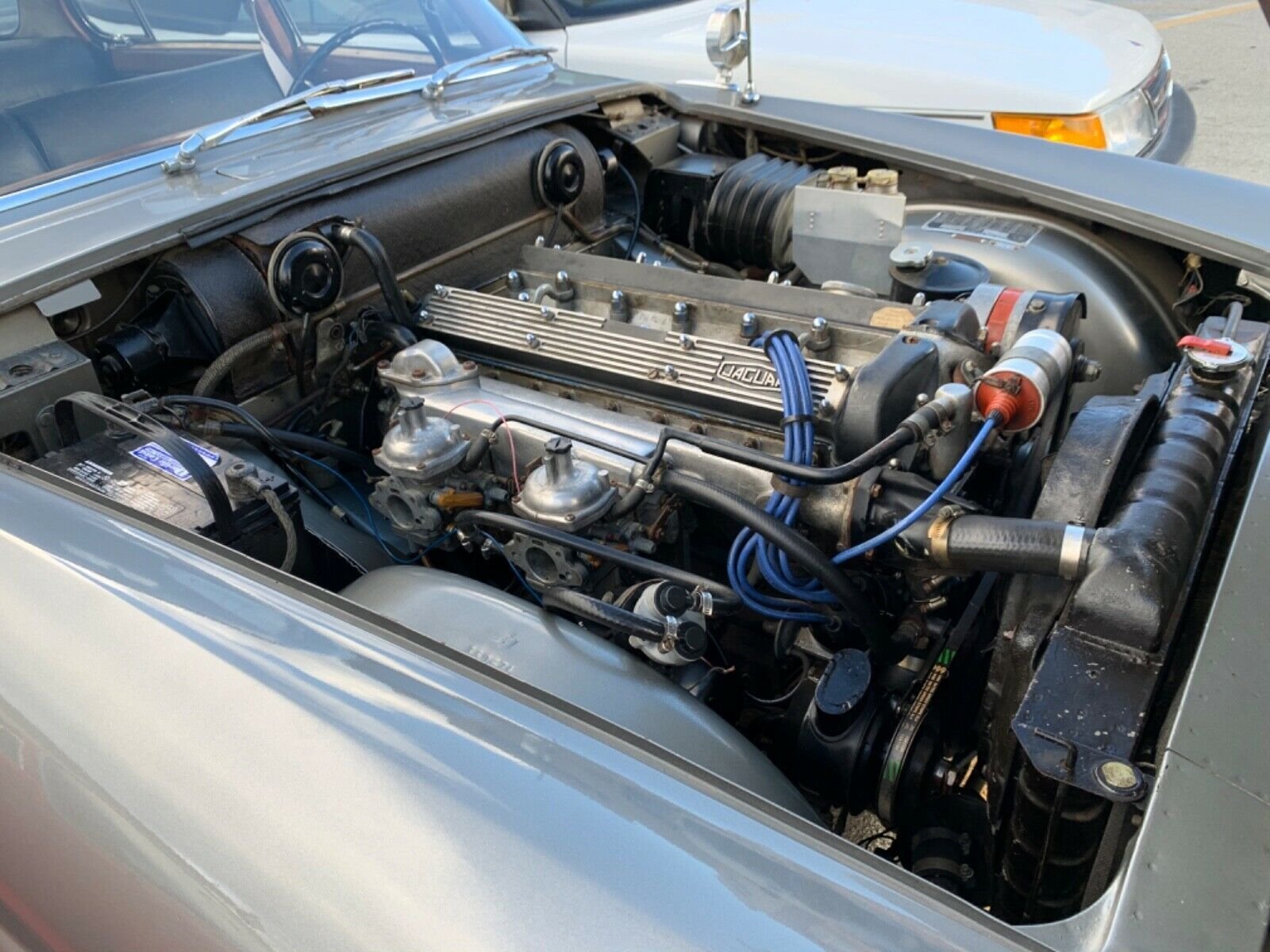 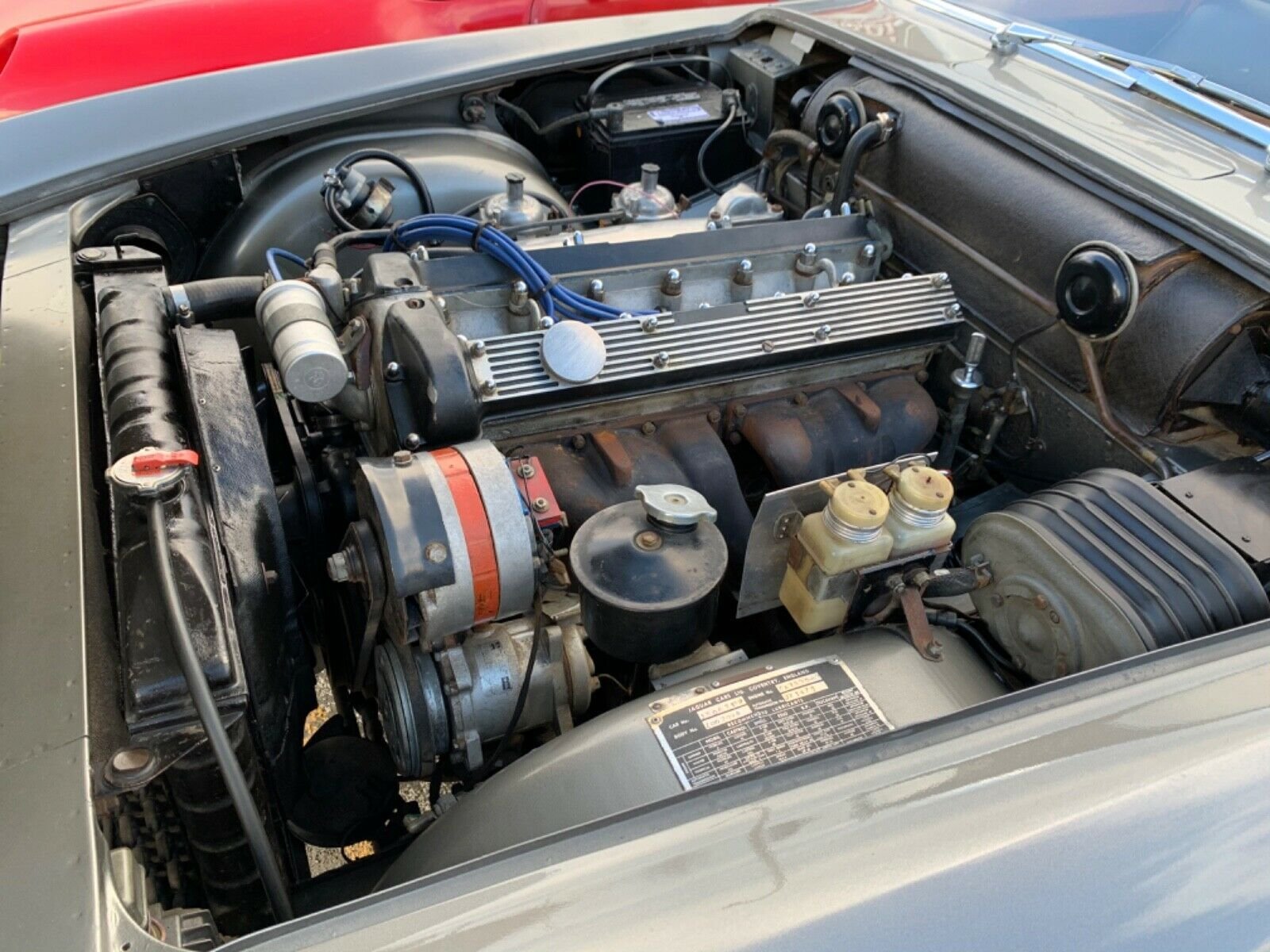 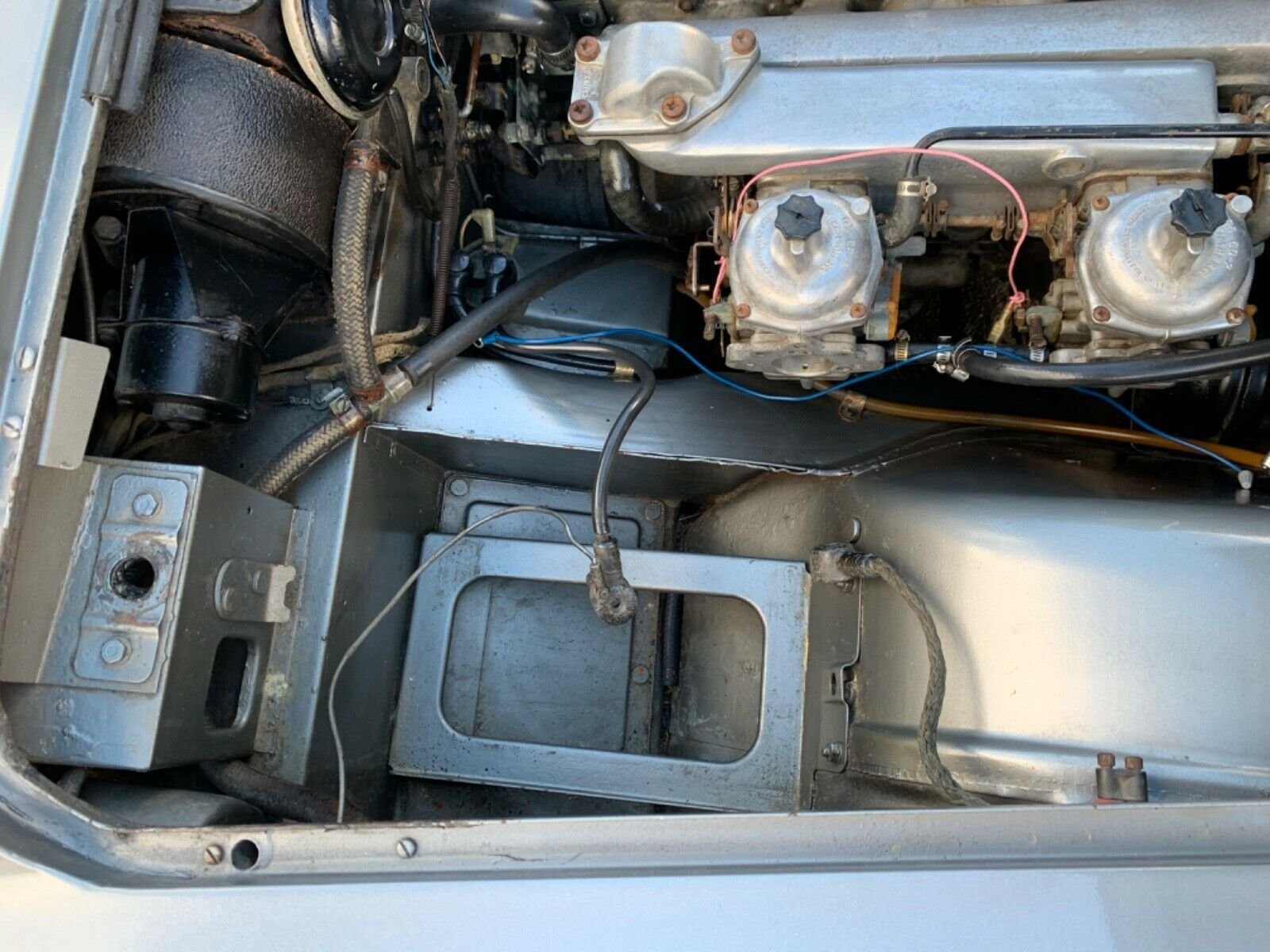 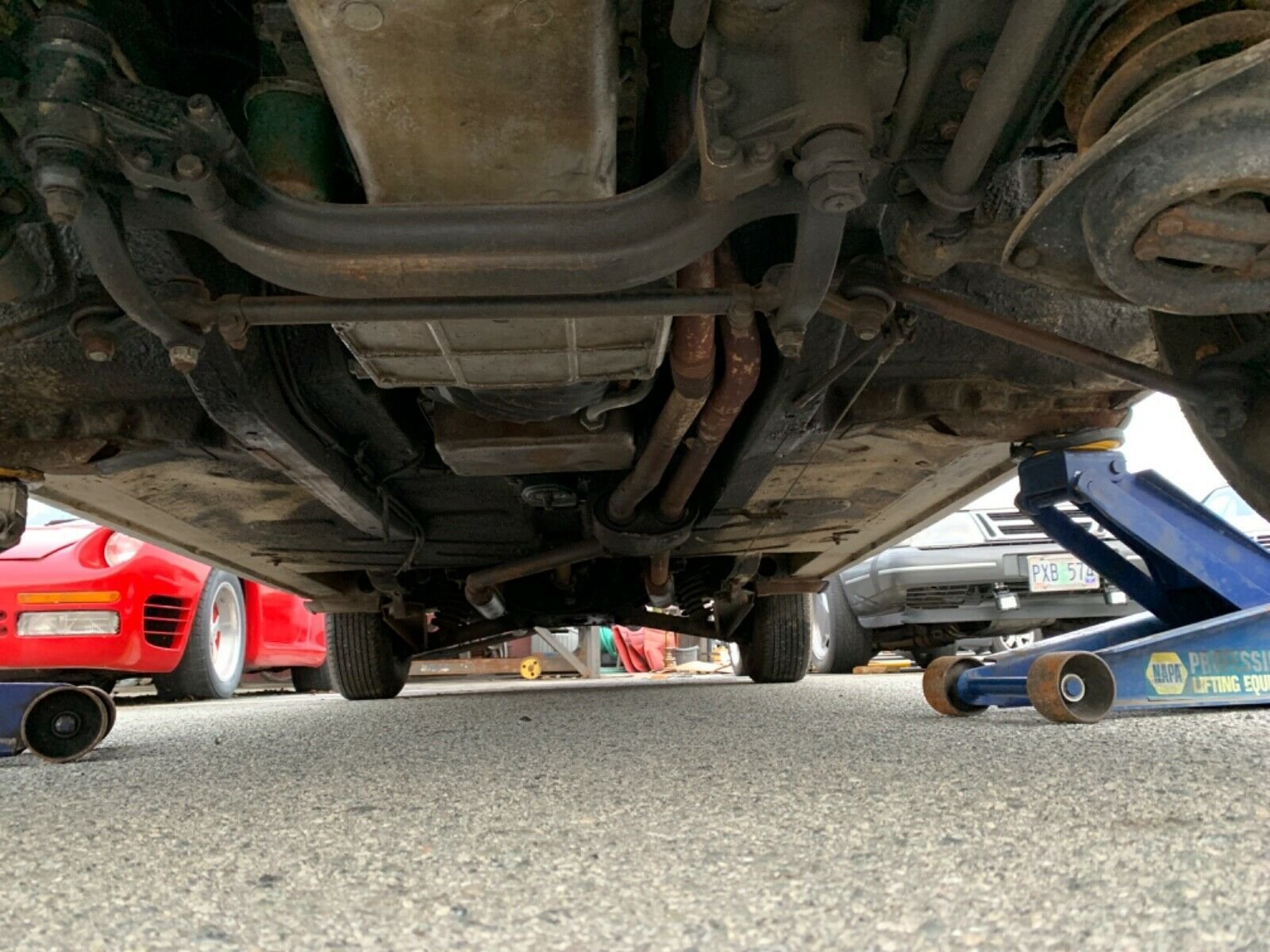 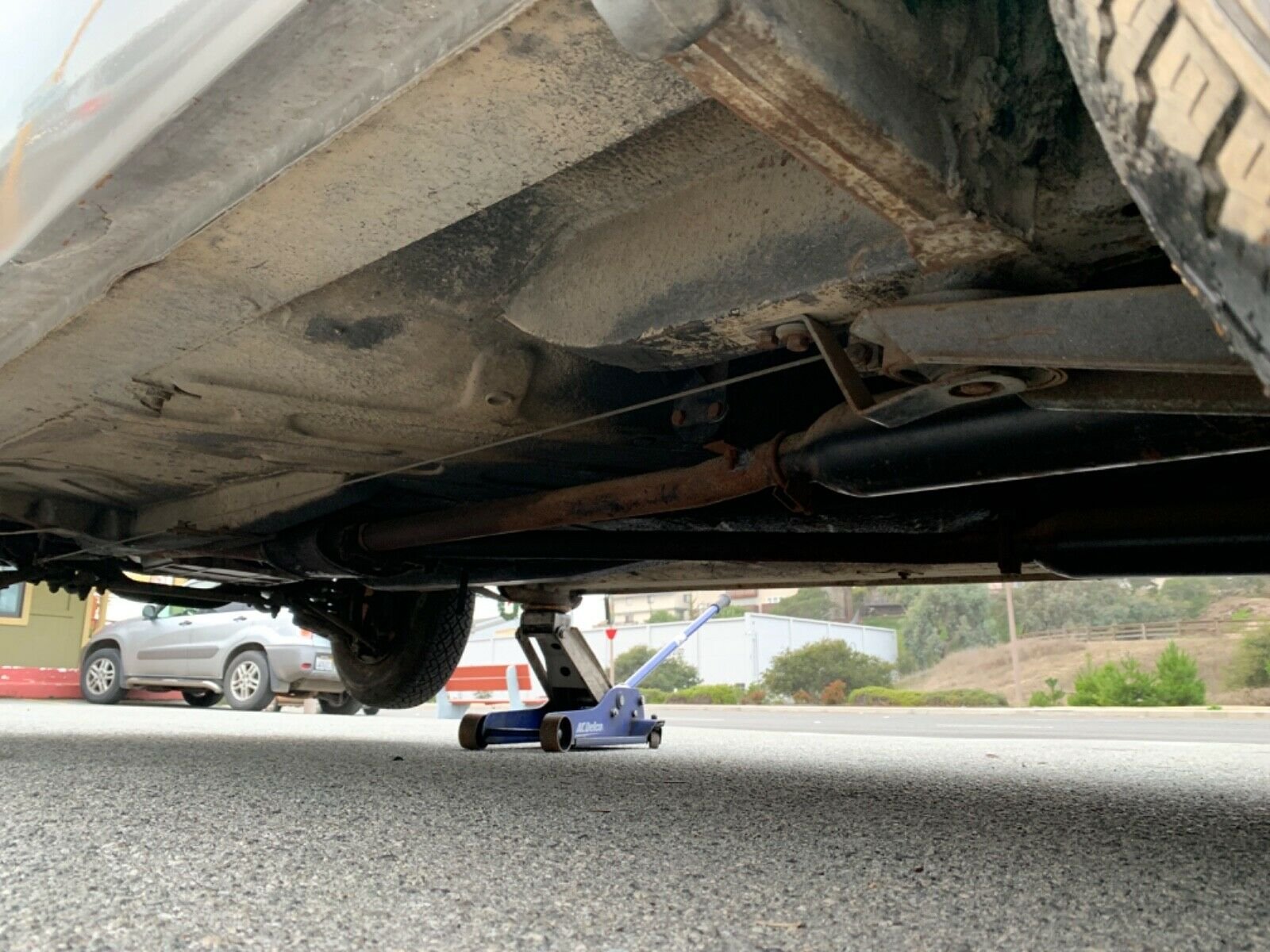 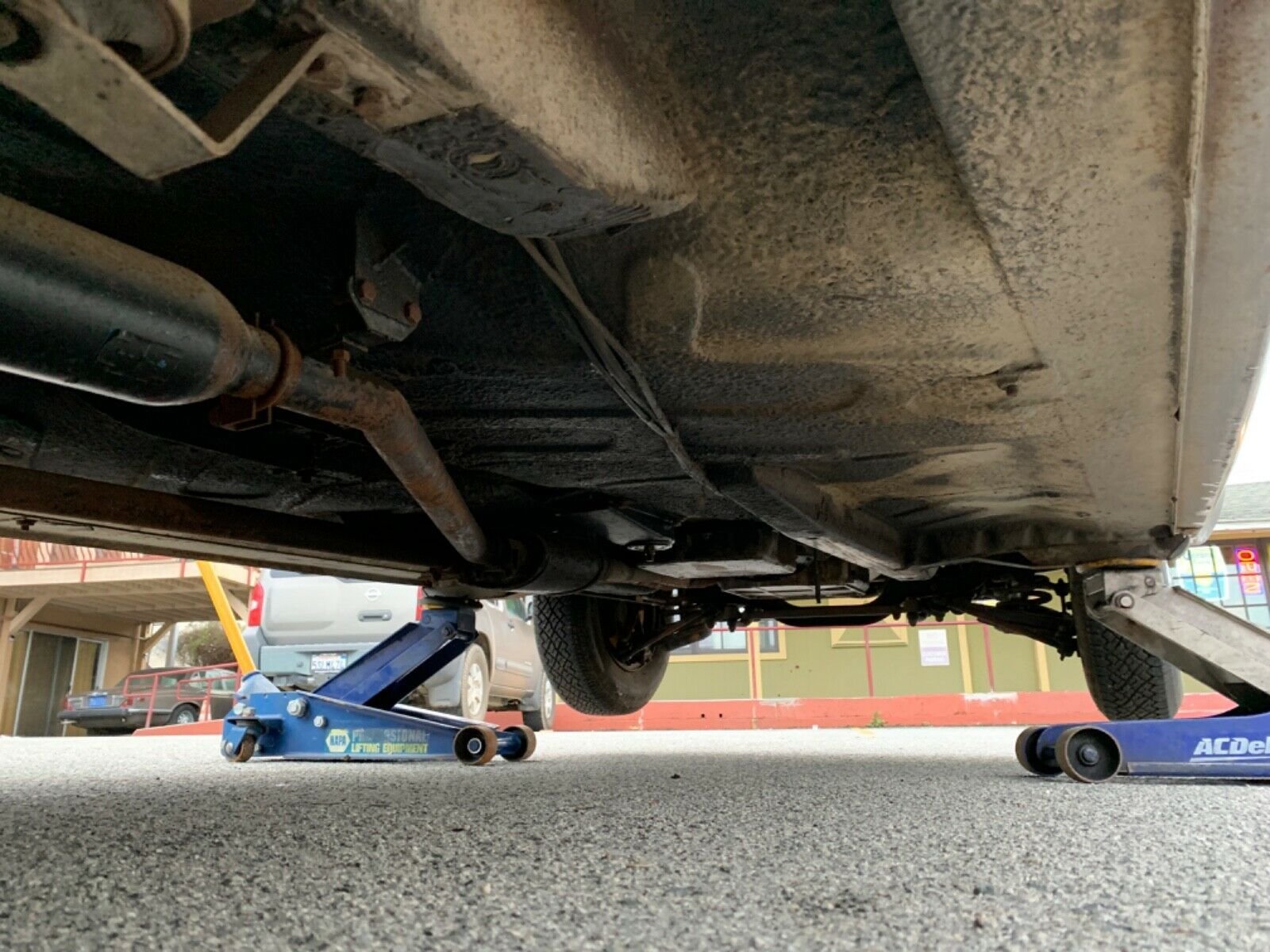 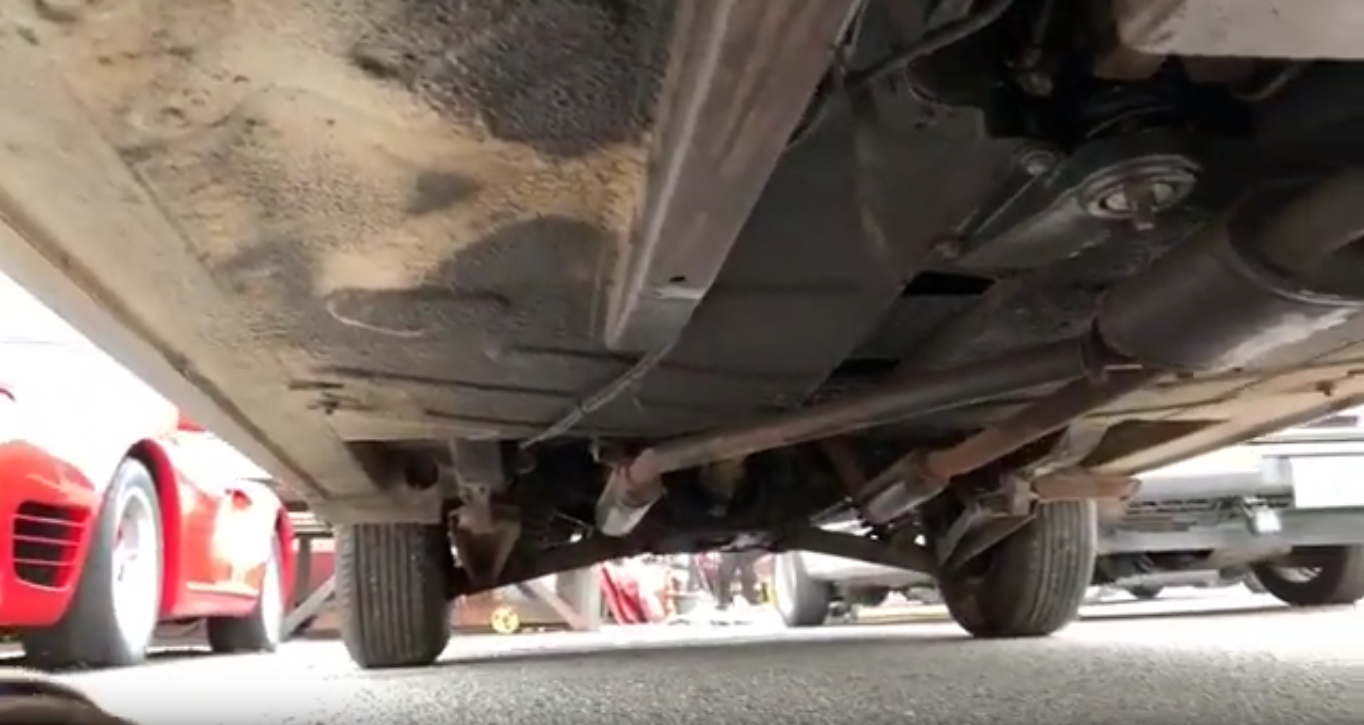 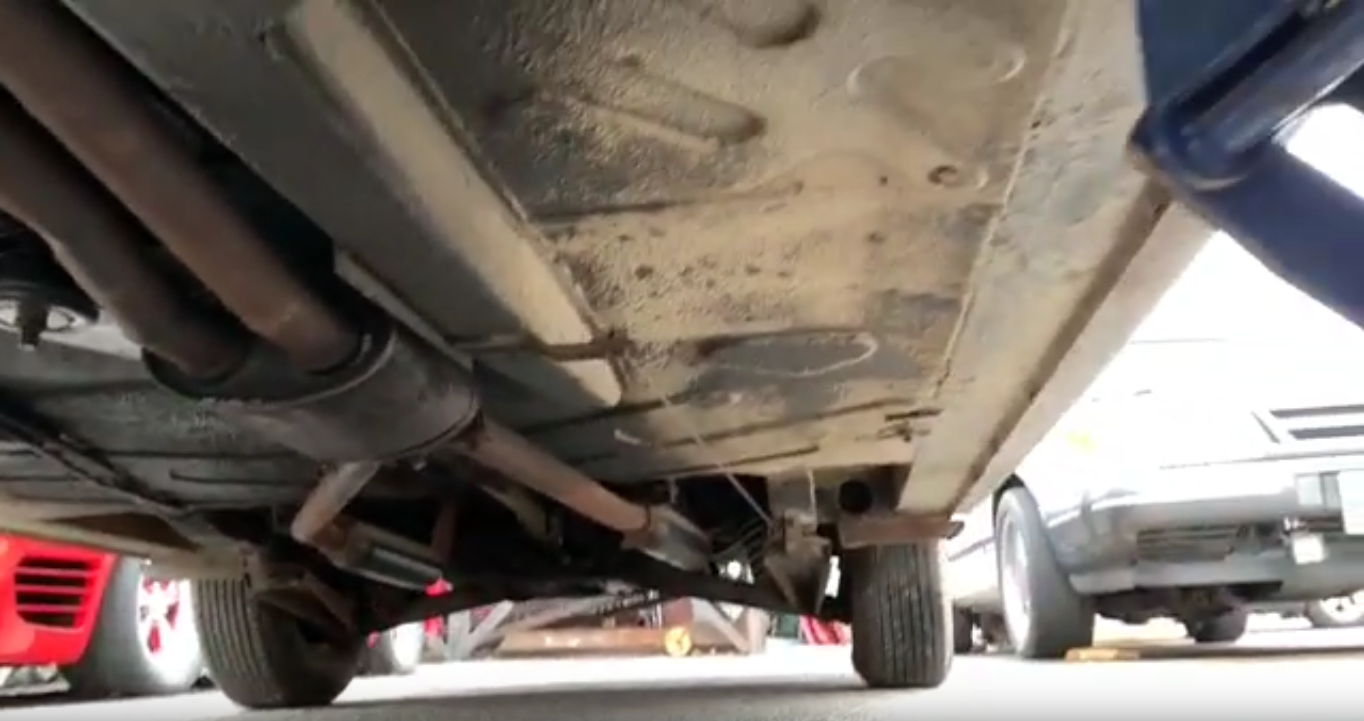 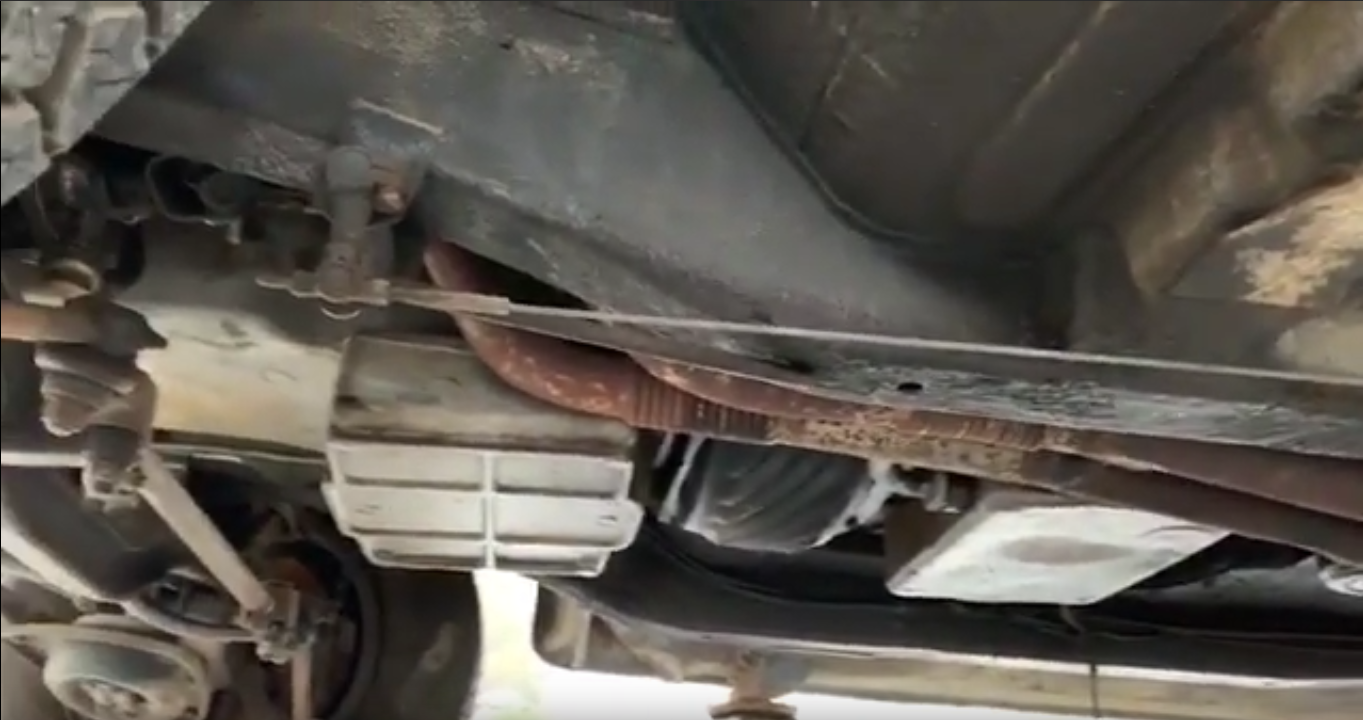 1963 Jaguar
MK 10
$16,000 From $251 / month
THIS 1963 JAGUAR MARK X IS LOCATED IN SAN MARTIN, CA. The Jaguar Mark X (Mark ten), later renamed the Jaguar 420G, was British manufacturer Jaguar's top-of-the-range saloon car for a decade, from 1961 to 1970. The large, luxurious Mark X succeeded the Mark IX as the company's top saloon model, and was primarily aimed at the United States market. The company hoped to appeal to heads of state, diplomats and film stars. the Mark X impressed with its technical specification and innovations. Contrary to its predecessors, the car featured integrated, unitary bodywork – the largest in the UK at the time, as well as independent rear suspension, unheard for early 1960s British luxury cars. Combined with the 3.8-litre, triple carburettor engine as fitted to the E-type, it gave Jaguar's flagship a top speed of 120 mph (193 km/h) and capable handling at less than half the price of the contemporary Rolls-Royce Silver Cloud. • CLEAN TITLE • VERY ORIGINAL, RUST FREE, BLACK PLATE CAR • FACTORY HI-PERFORMANCE ORIGINAL 3.8-LITER 3.8 6 CYL. ENGINE AND DRIVE TRAIN, AUTOMATIC TRANSMISSION • THE ENGINE HAS GREAT COMPRESSION • NEW FUEL PUMP • ALL MATCHING NUMBERS CAR: BODY, ENGINE, AND TRANSMISSION ALL ON FACTORY • THE BODY IS STRAIGHT AND SOLID WITH CLEAN UNDERCARRIAGE • IT WAS A SHOW CAR FOR A WHILE AND WON MANY AWARDS, MOST NOTABLE THE “JAGUAR CLUB MOST ELEGANT SEDAN” AND “JAGUAR CLUB LADIES CHOICE” • GARAGE KEPT • THE CAR HAS BEEN SITTING FOR A FEW YEARS, NEEDS TLC