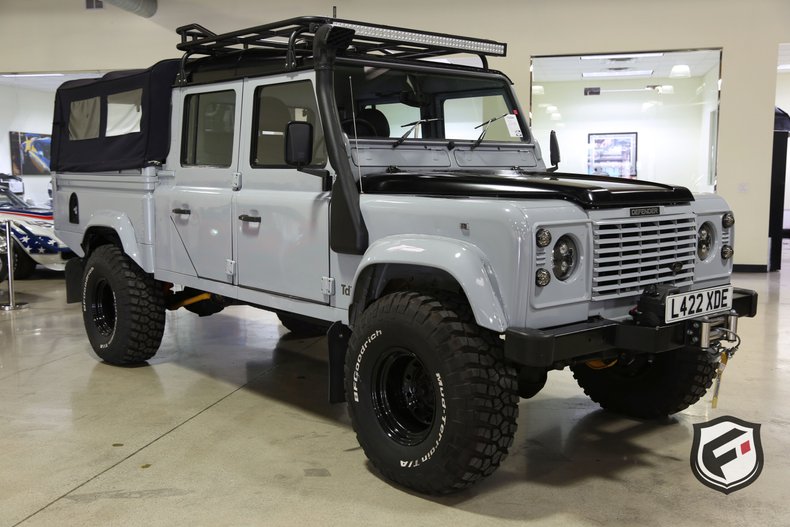 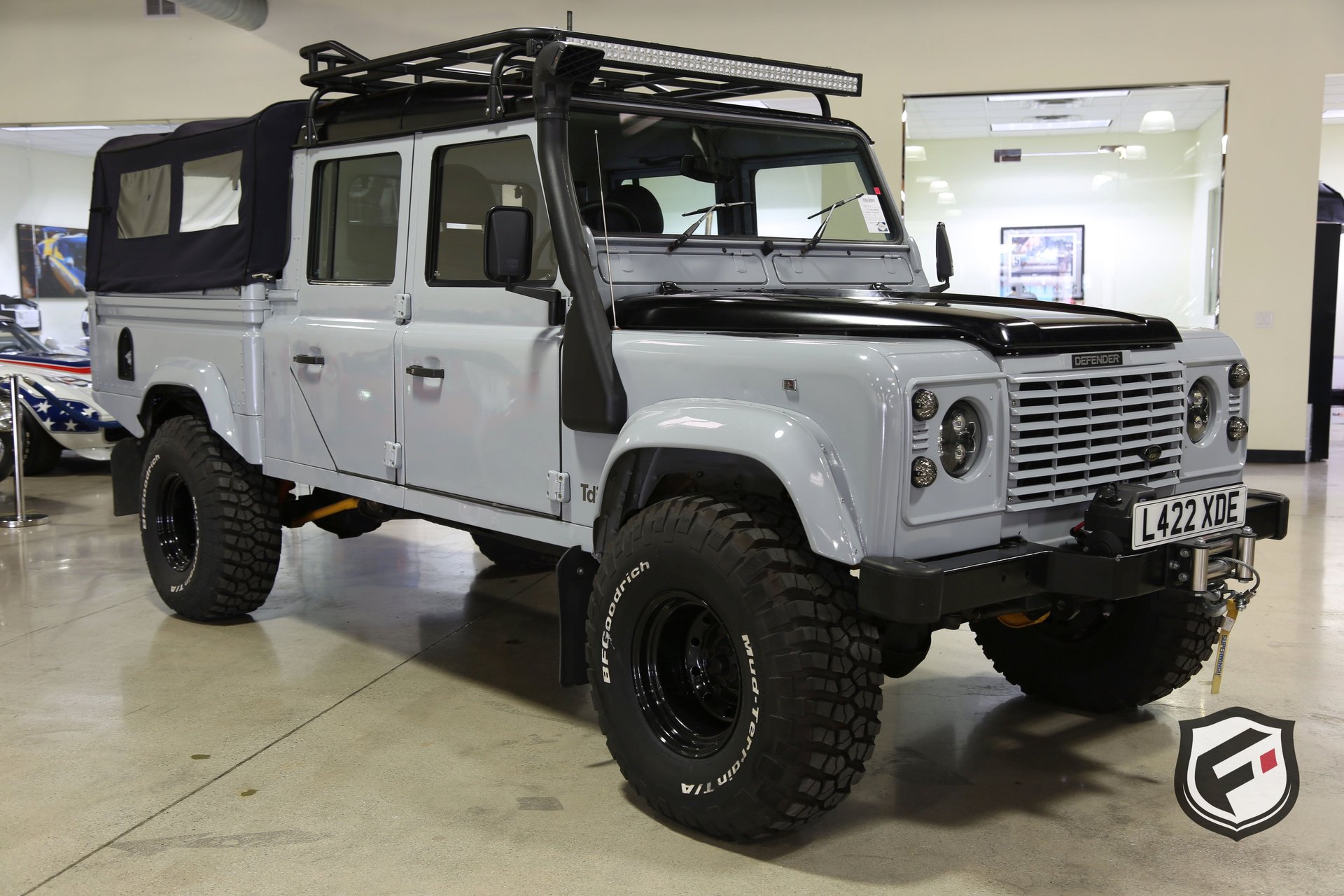 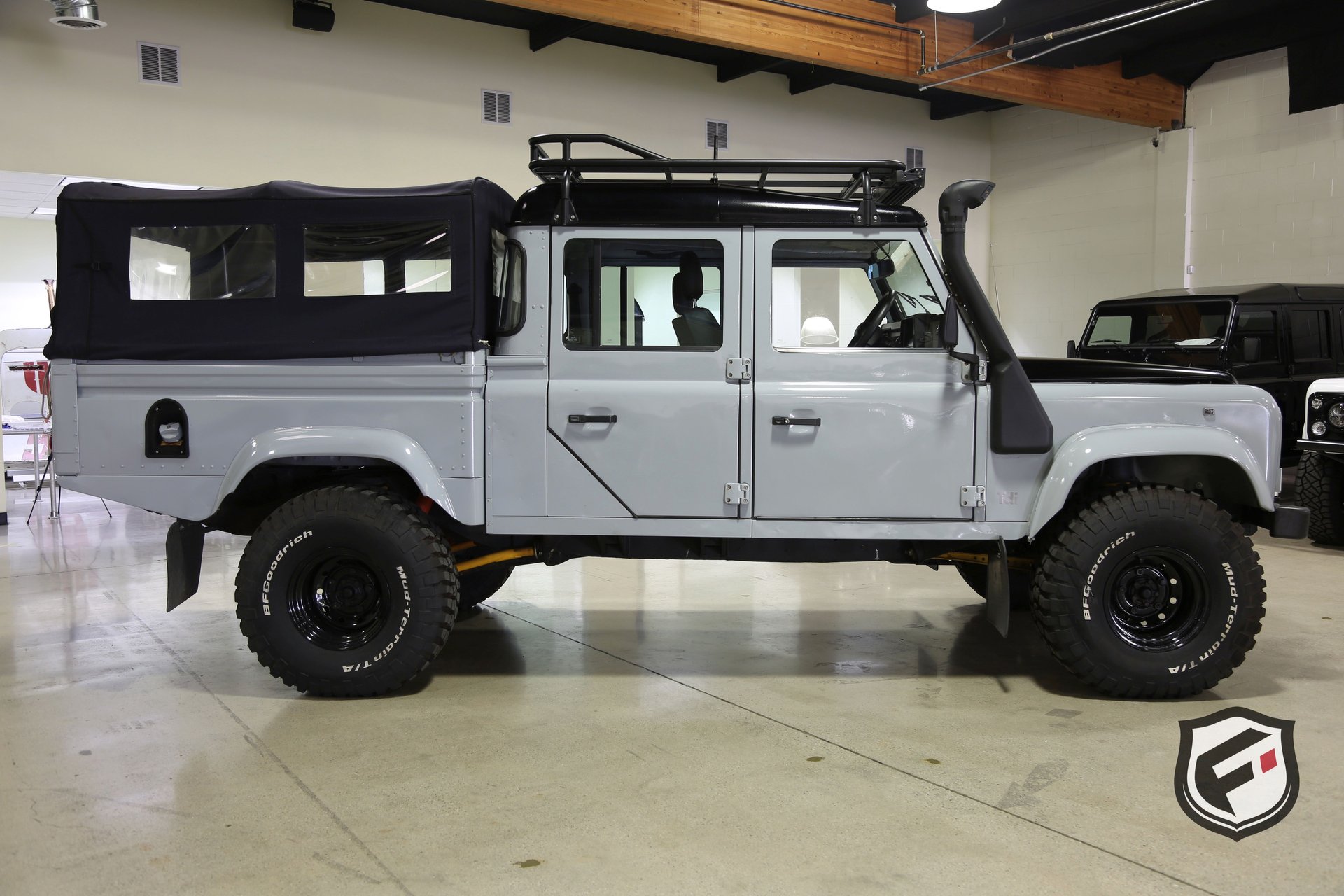 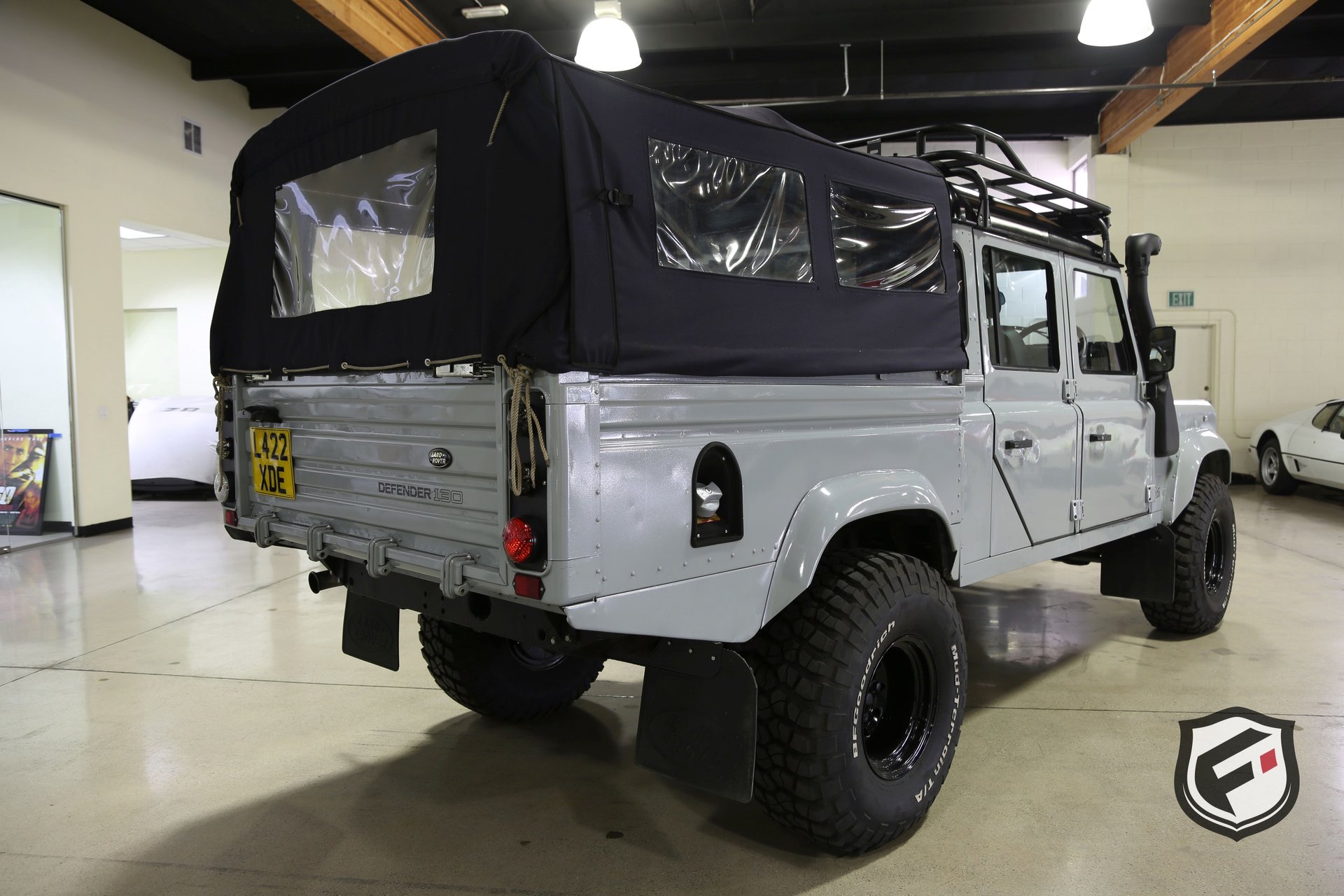 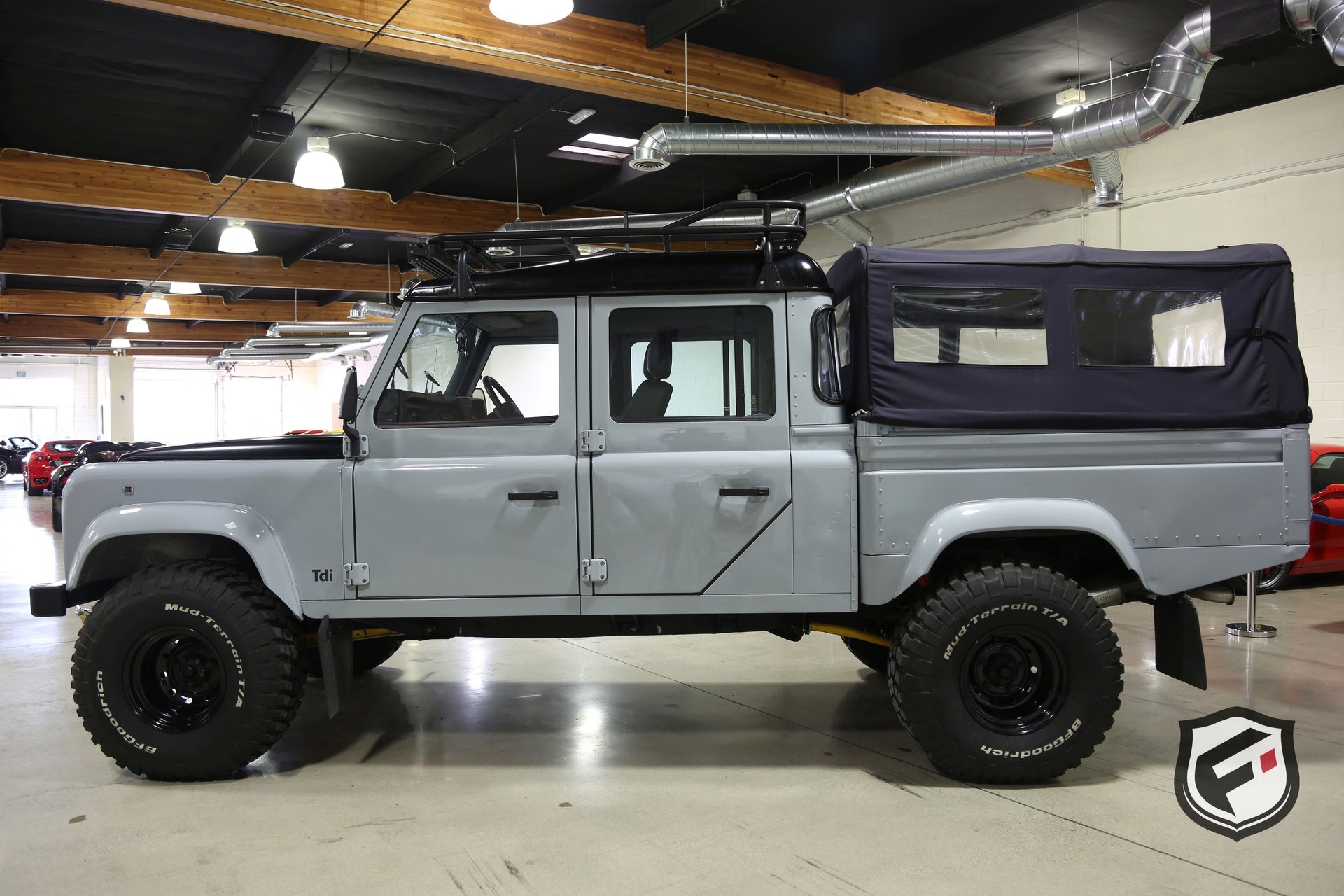 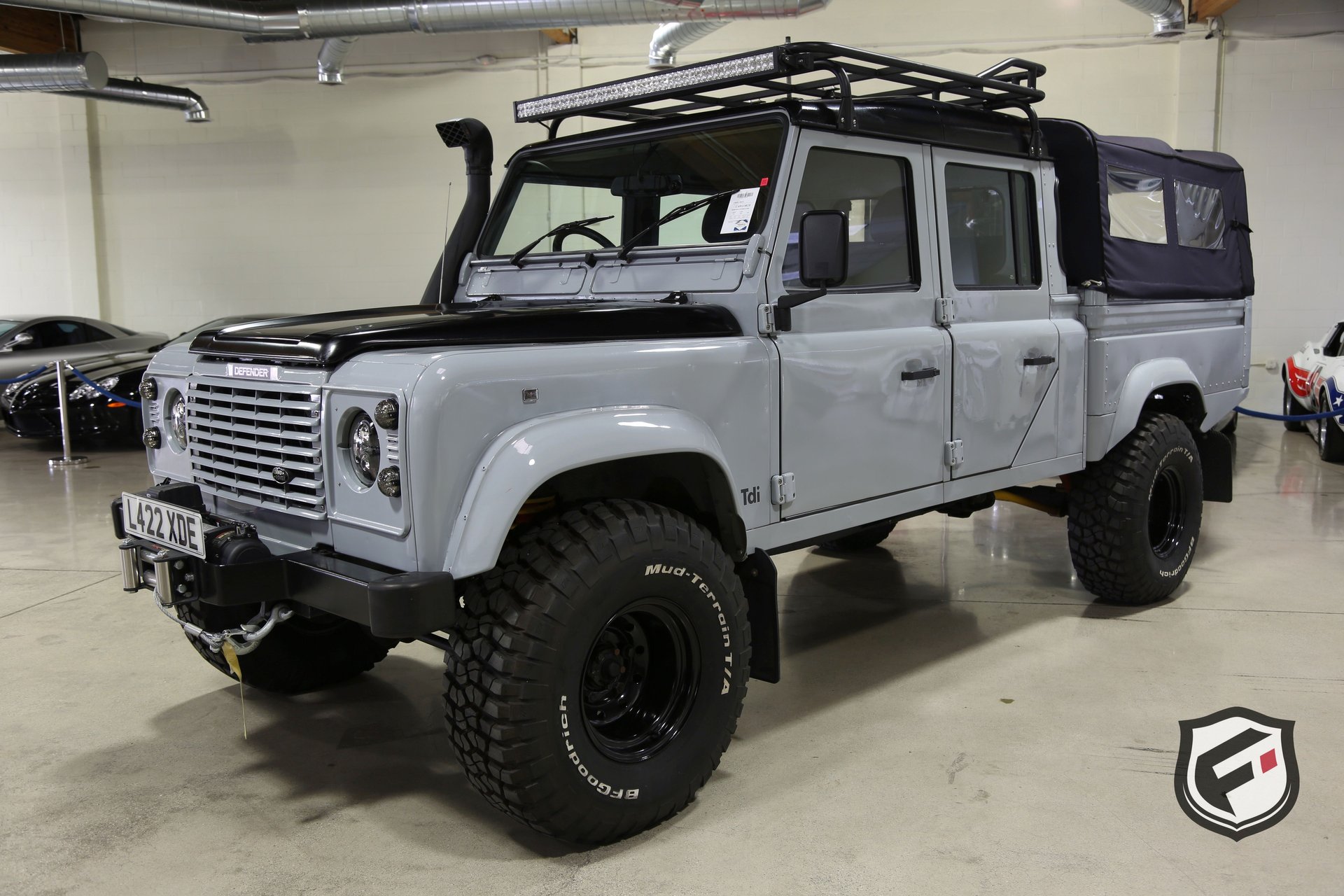 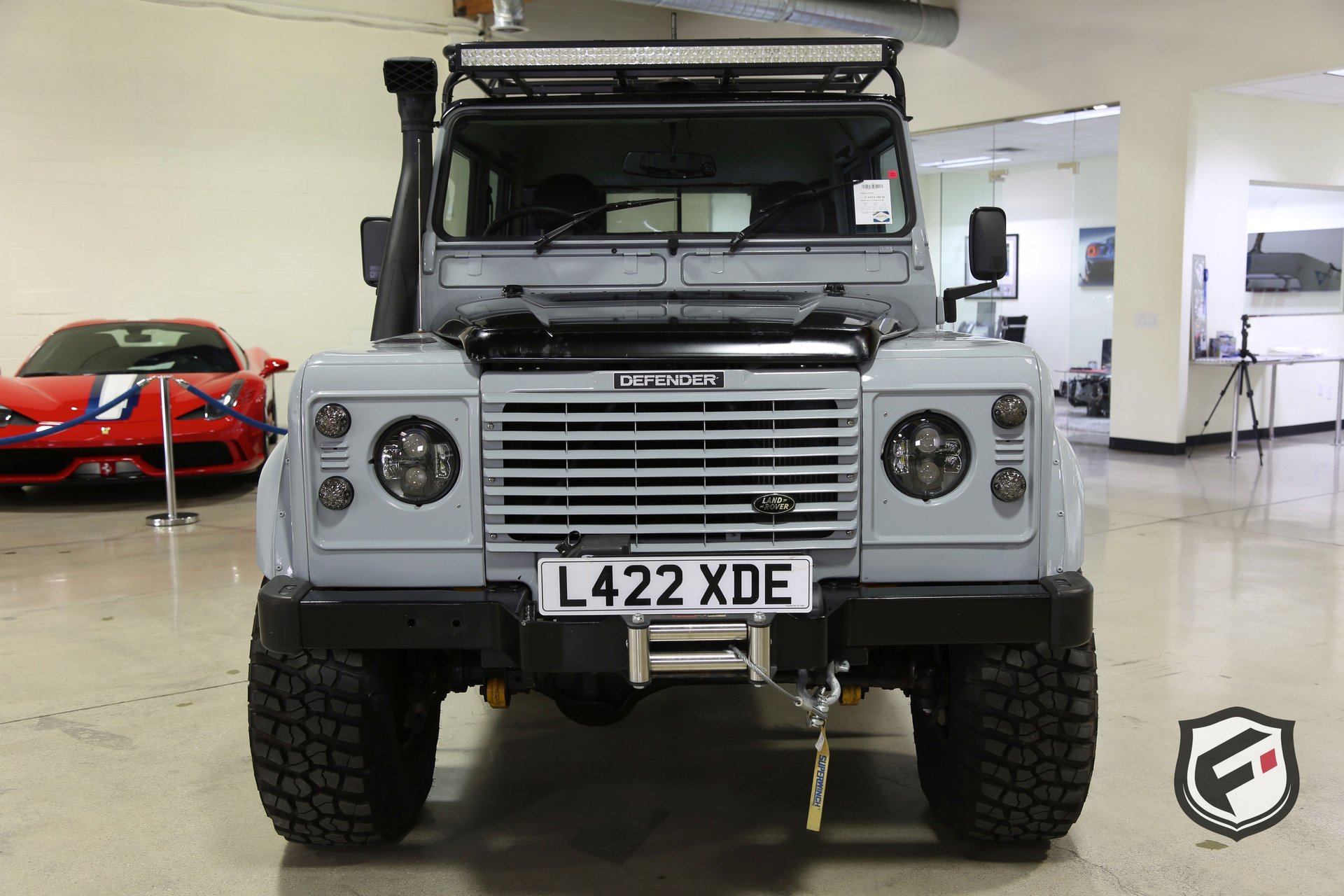 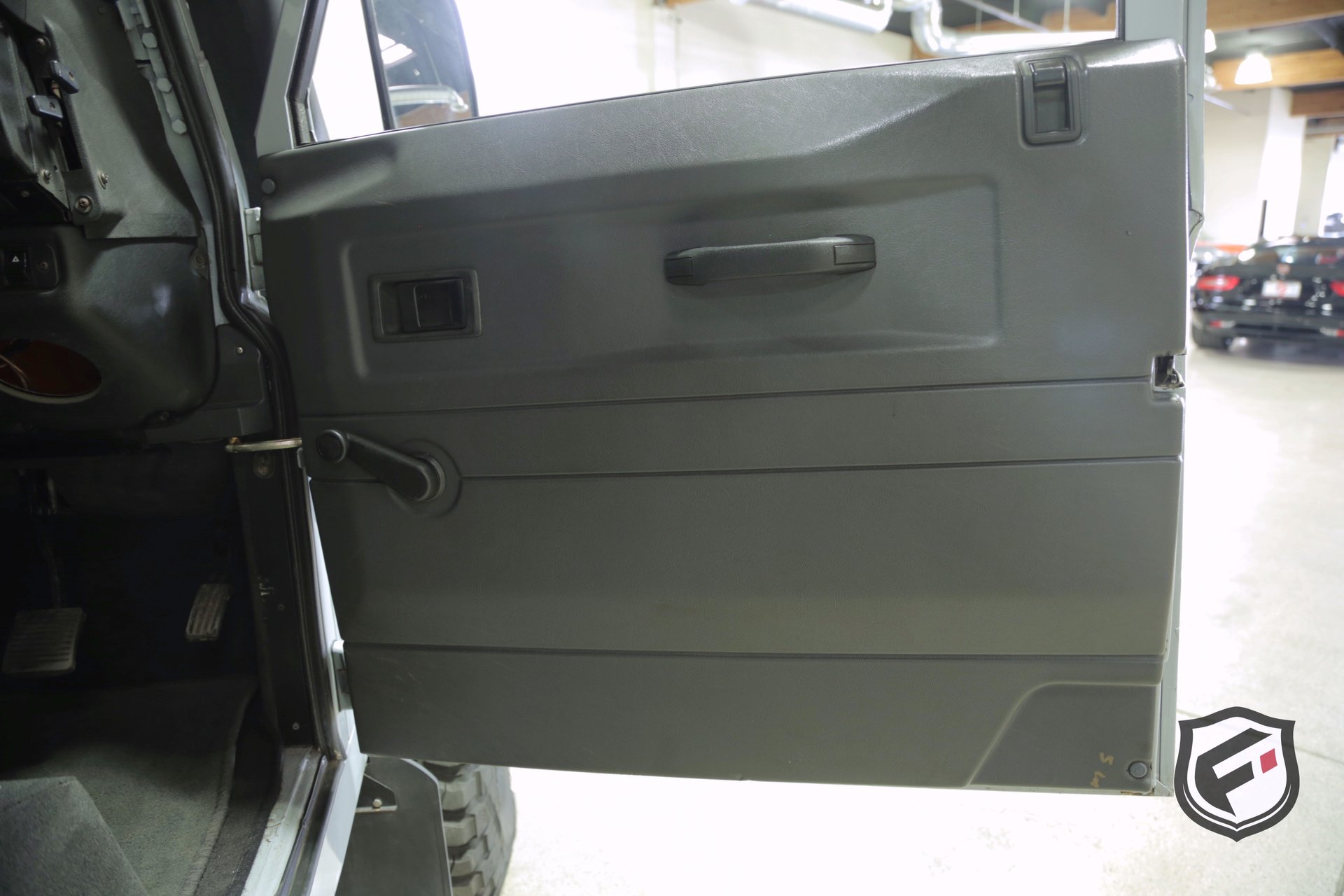 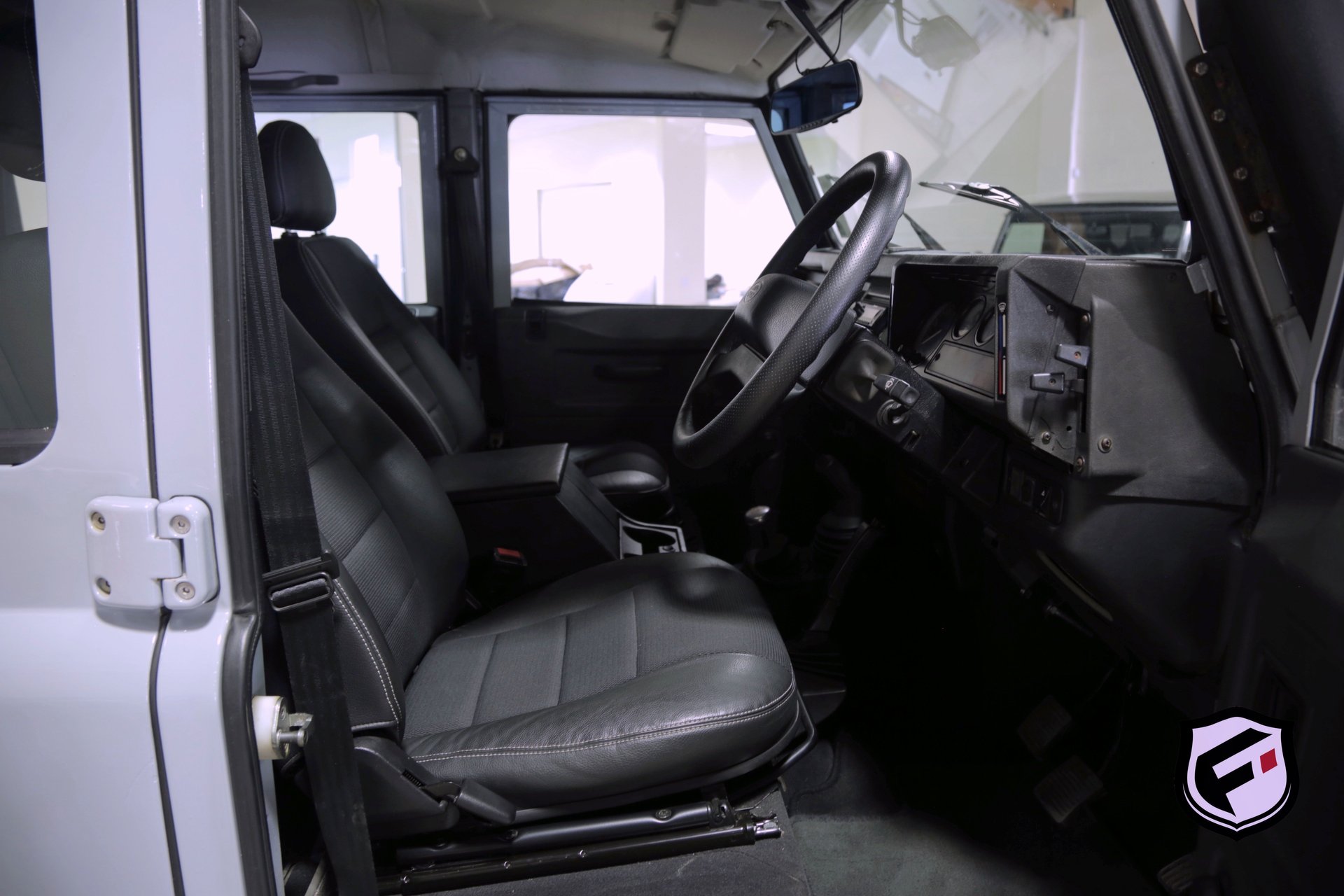 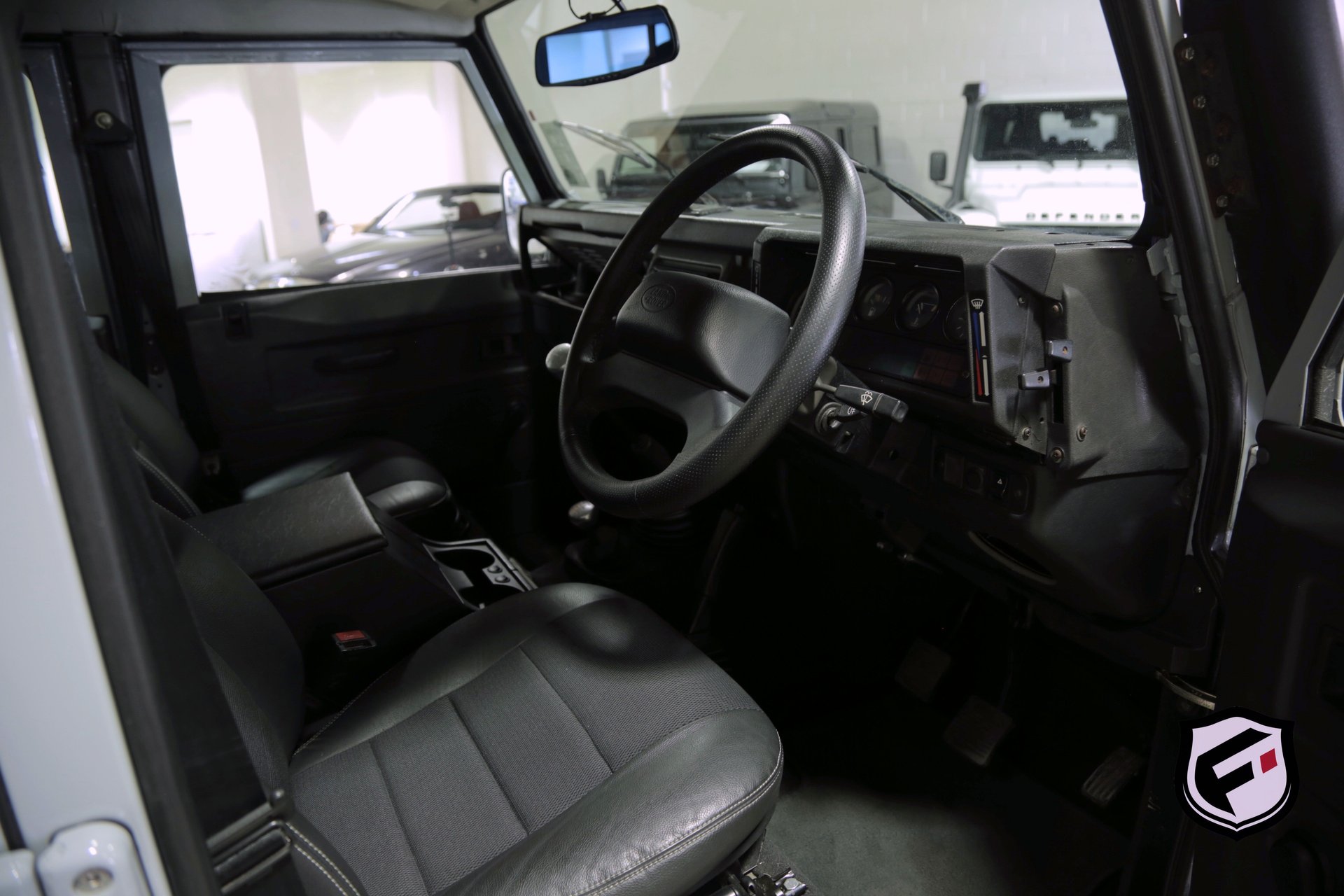 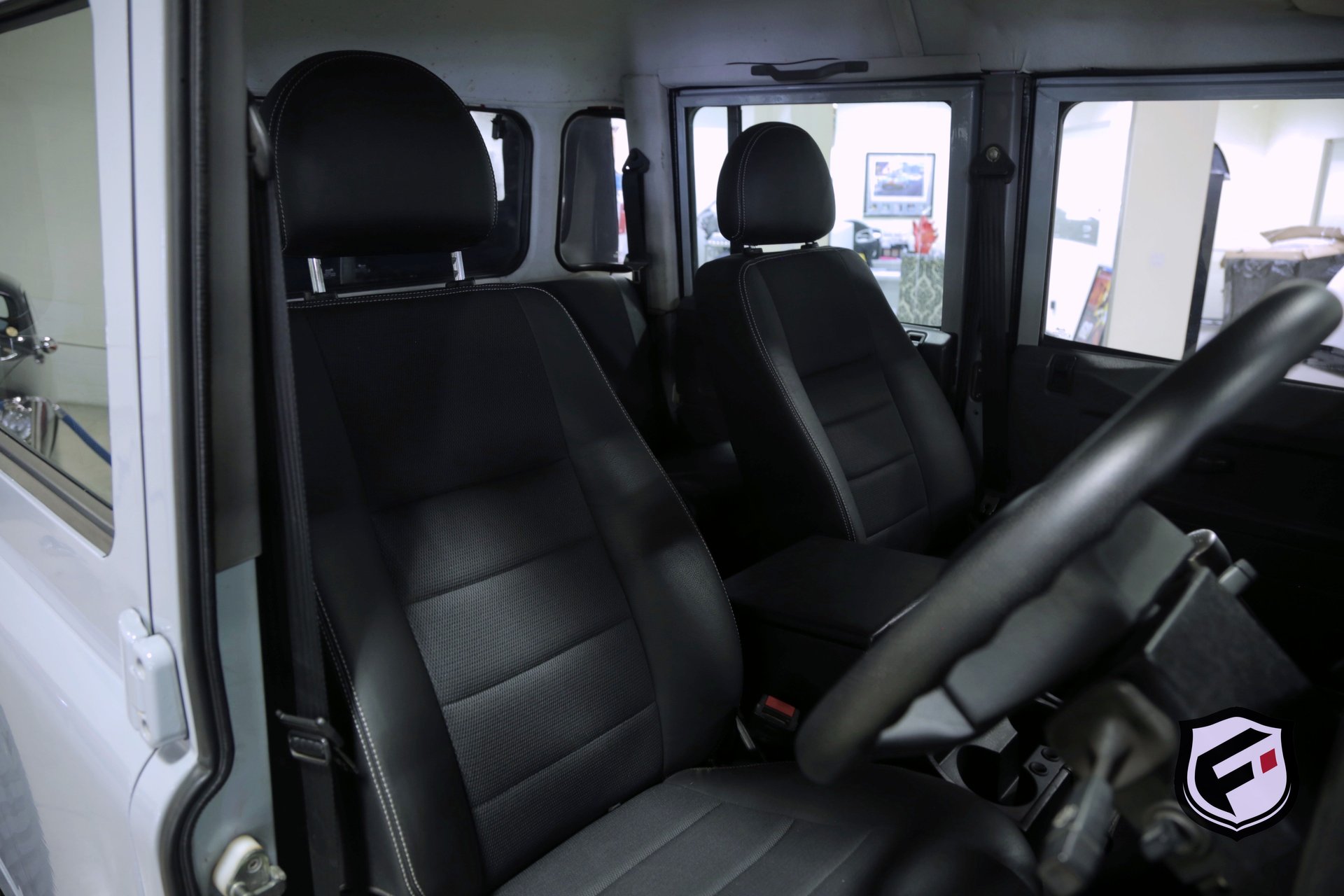 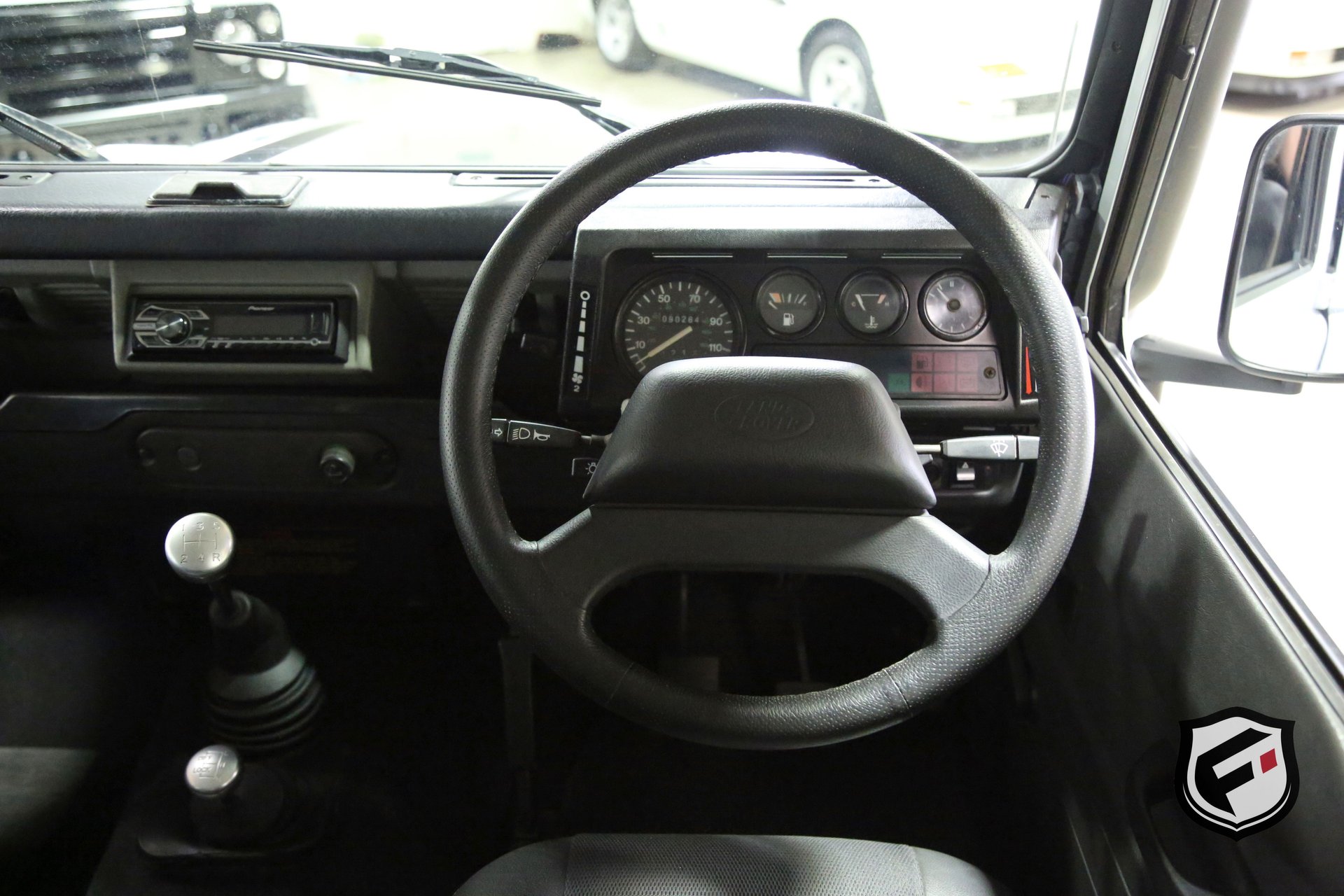 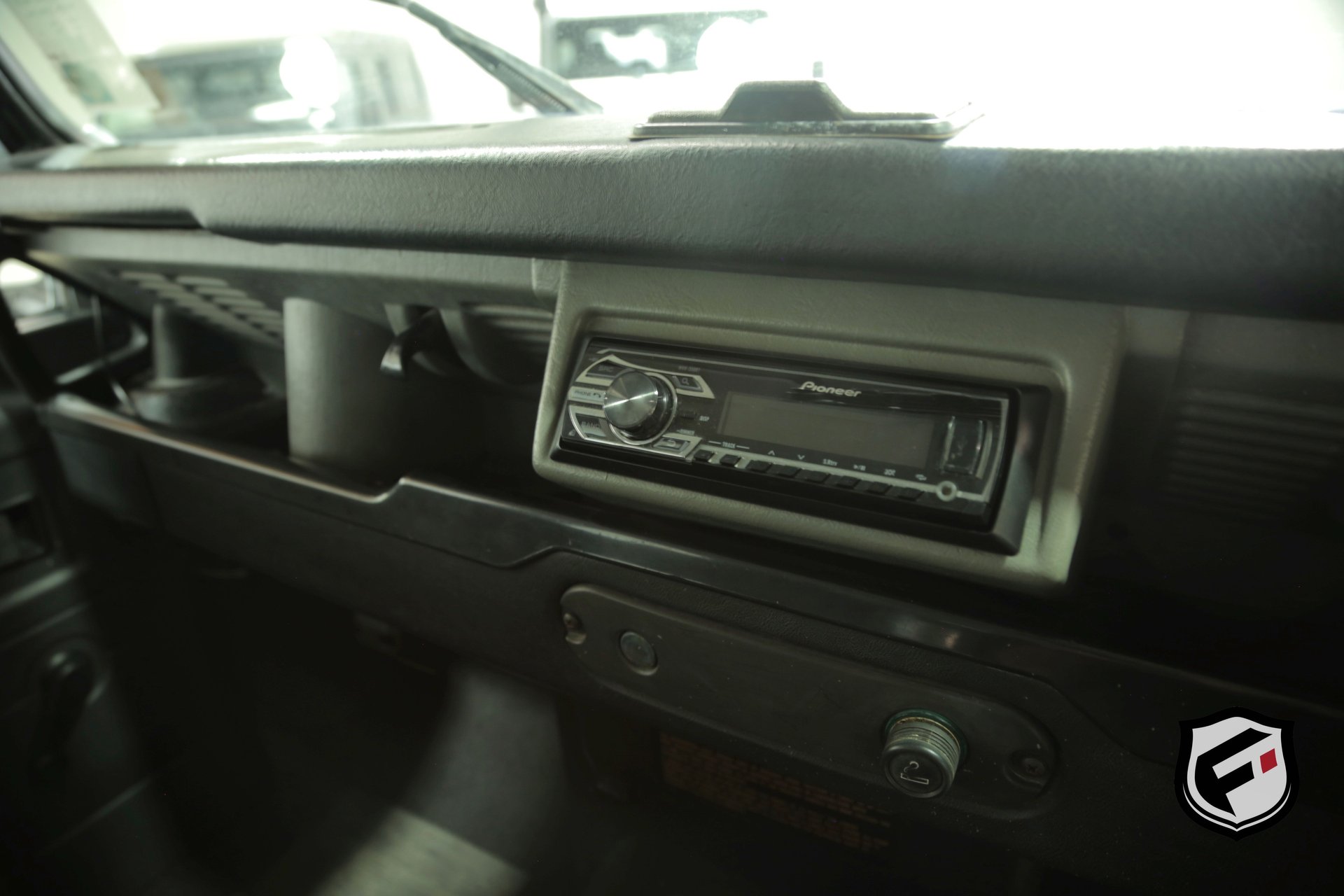 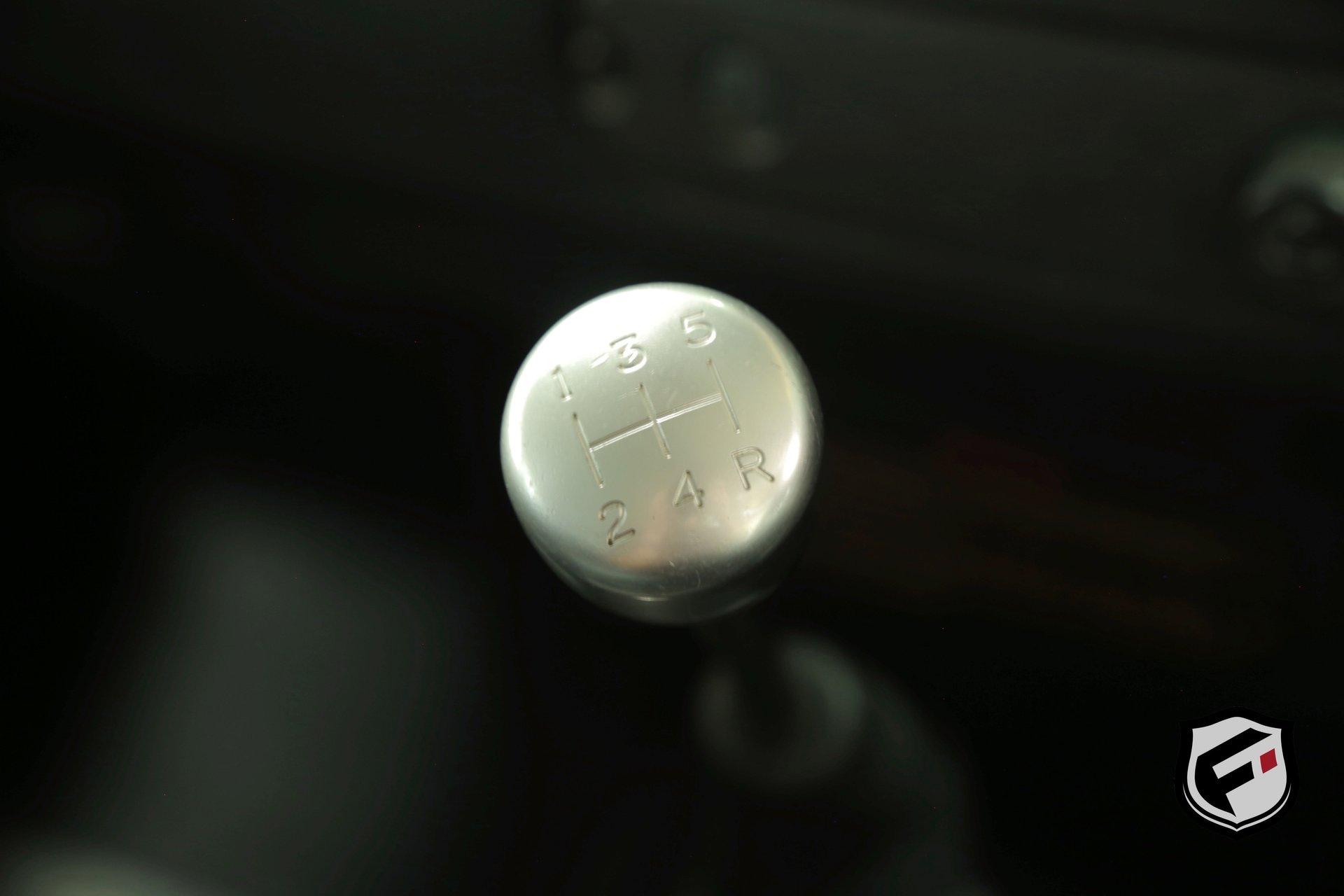 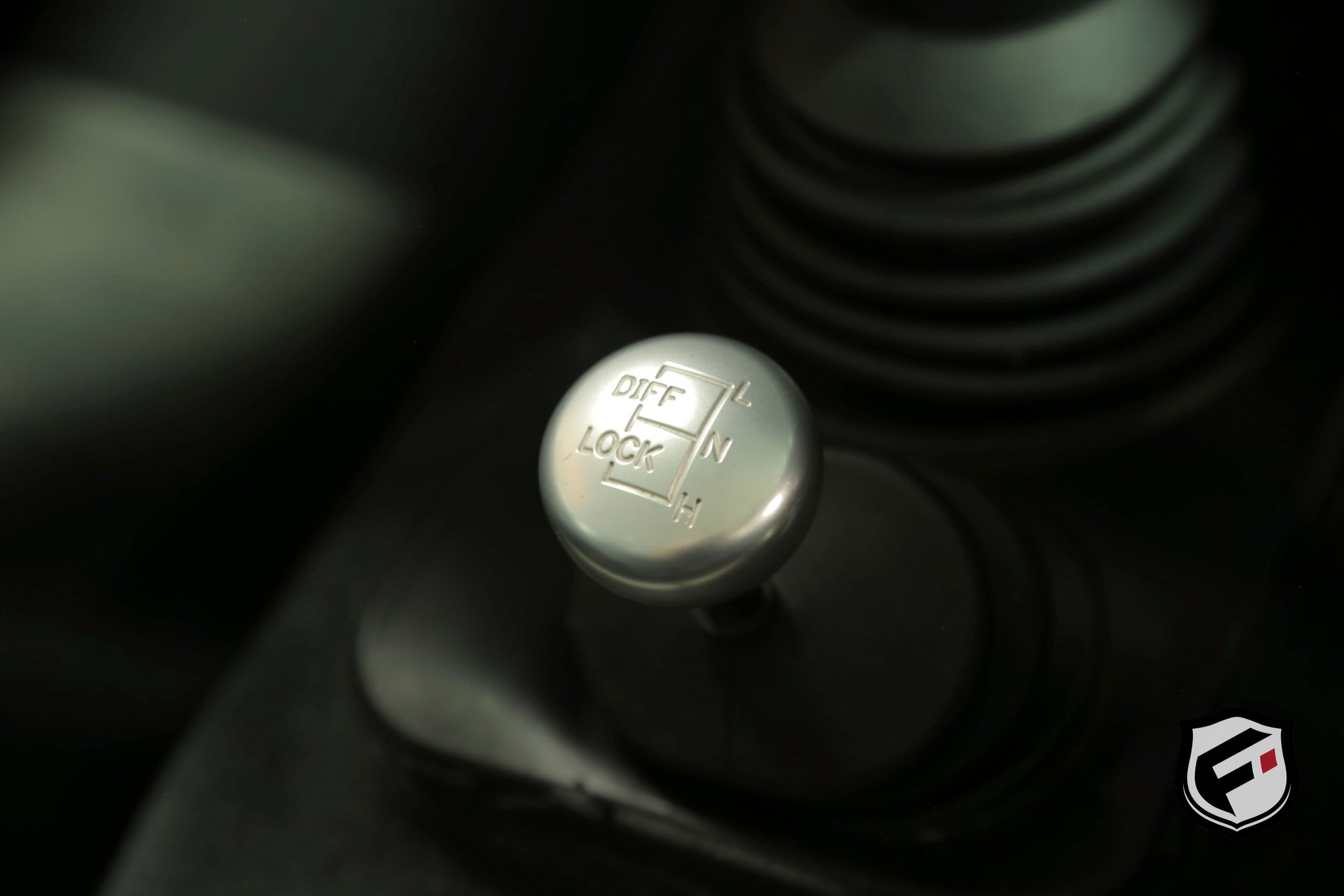 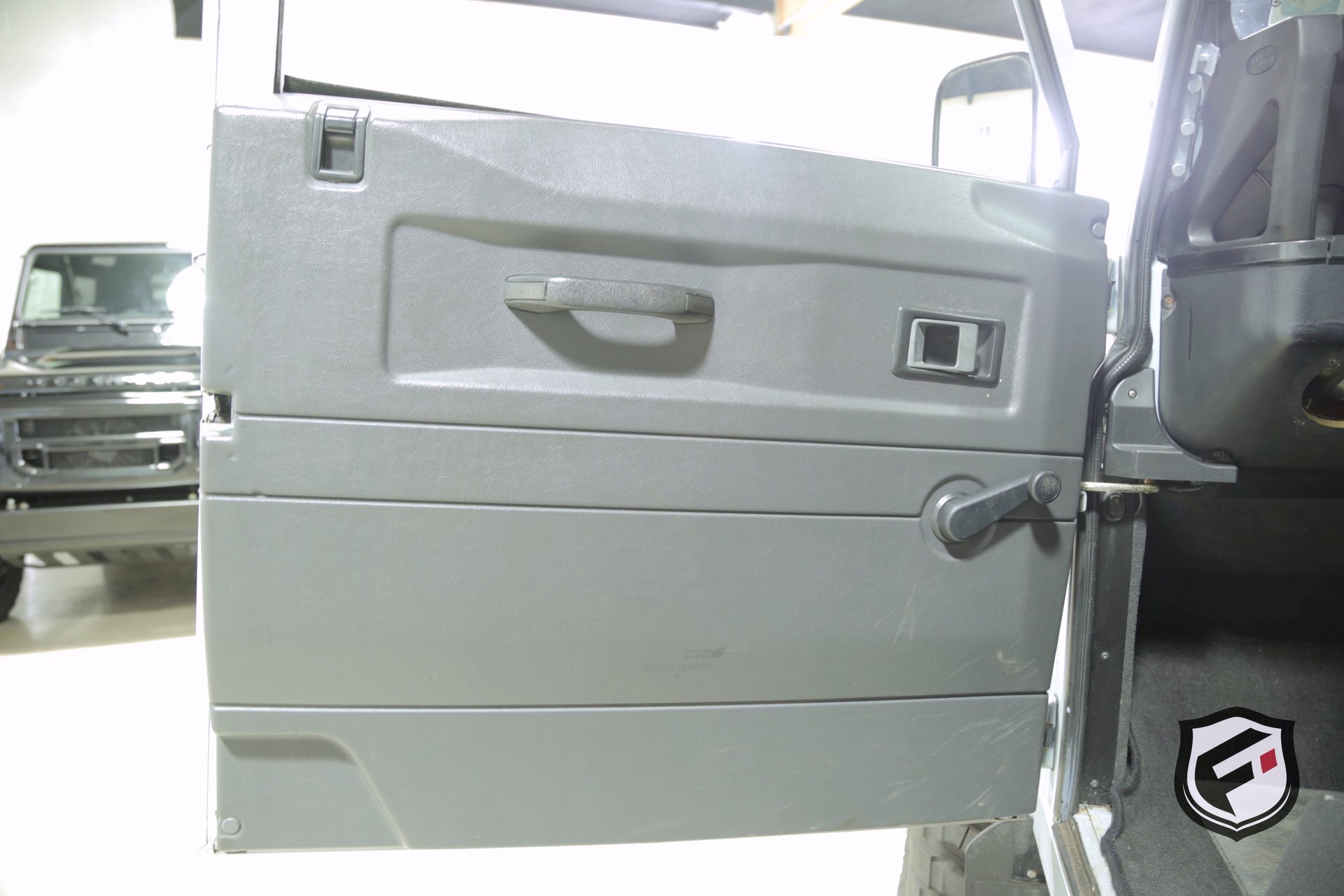 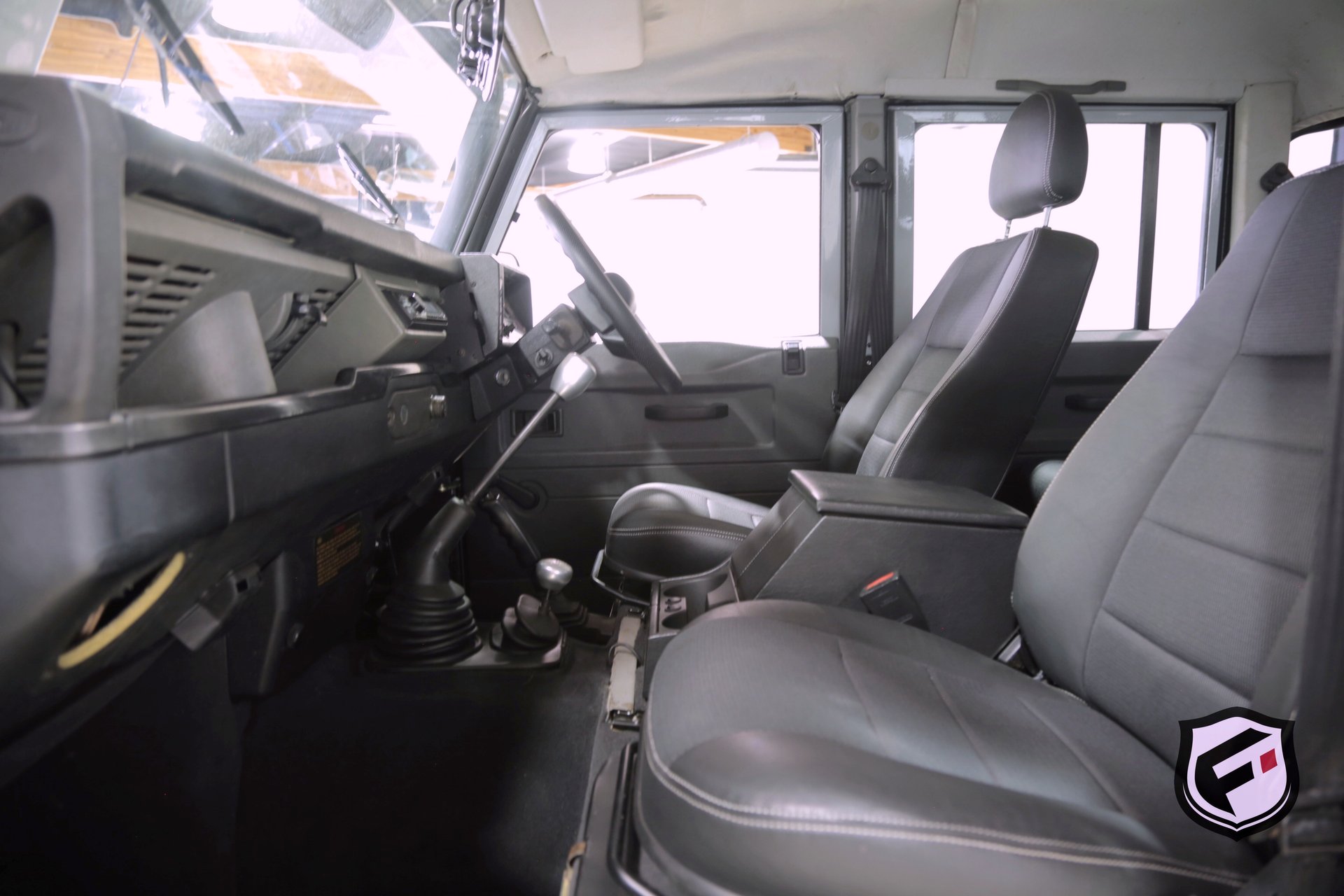 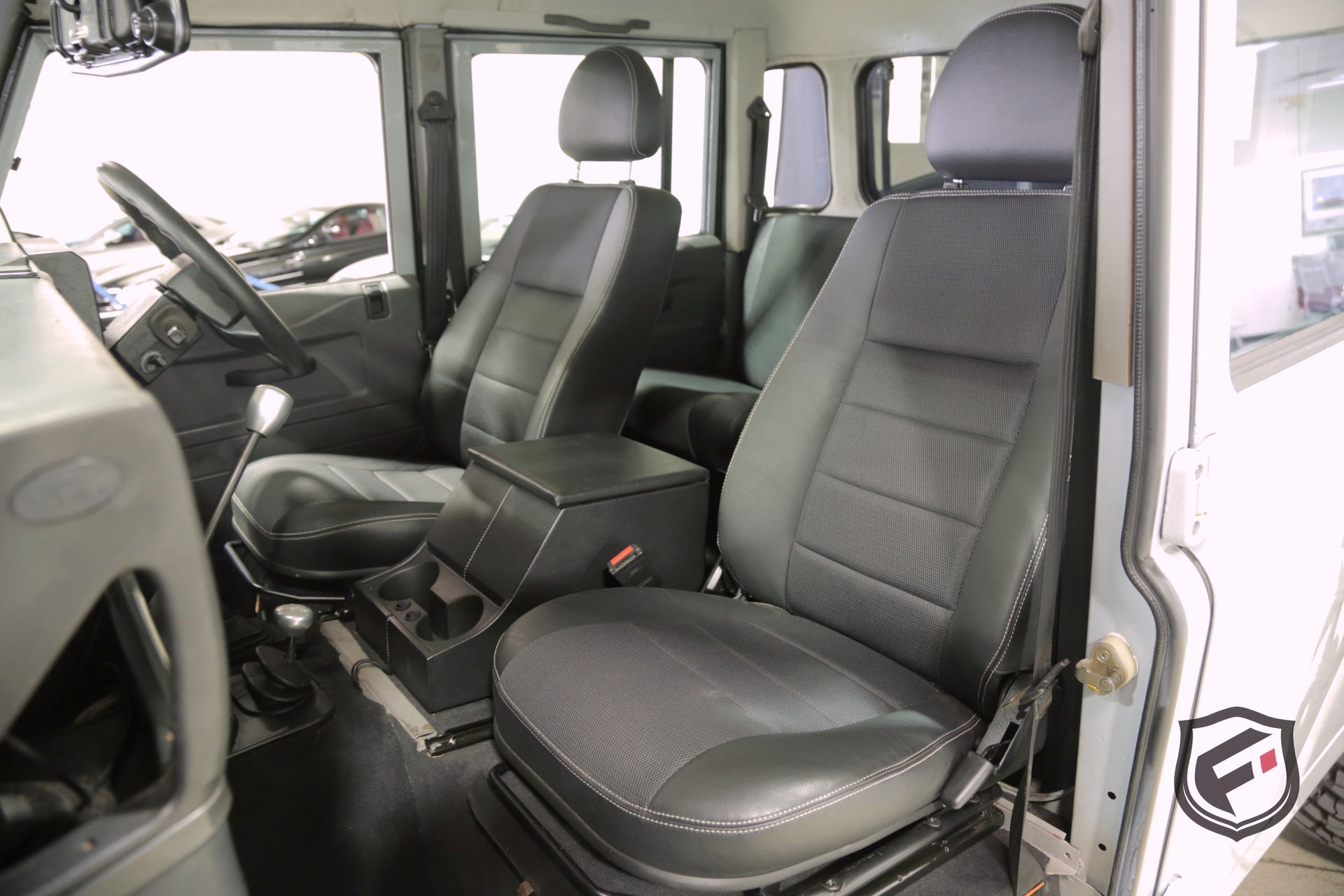 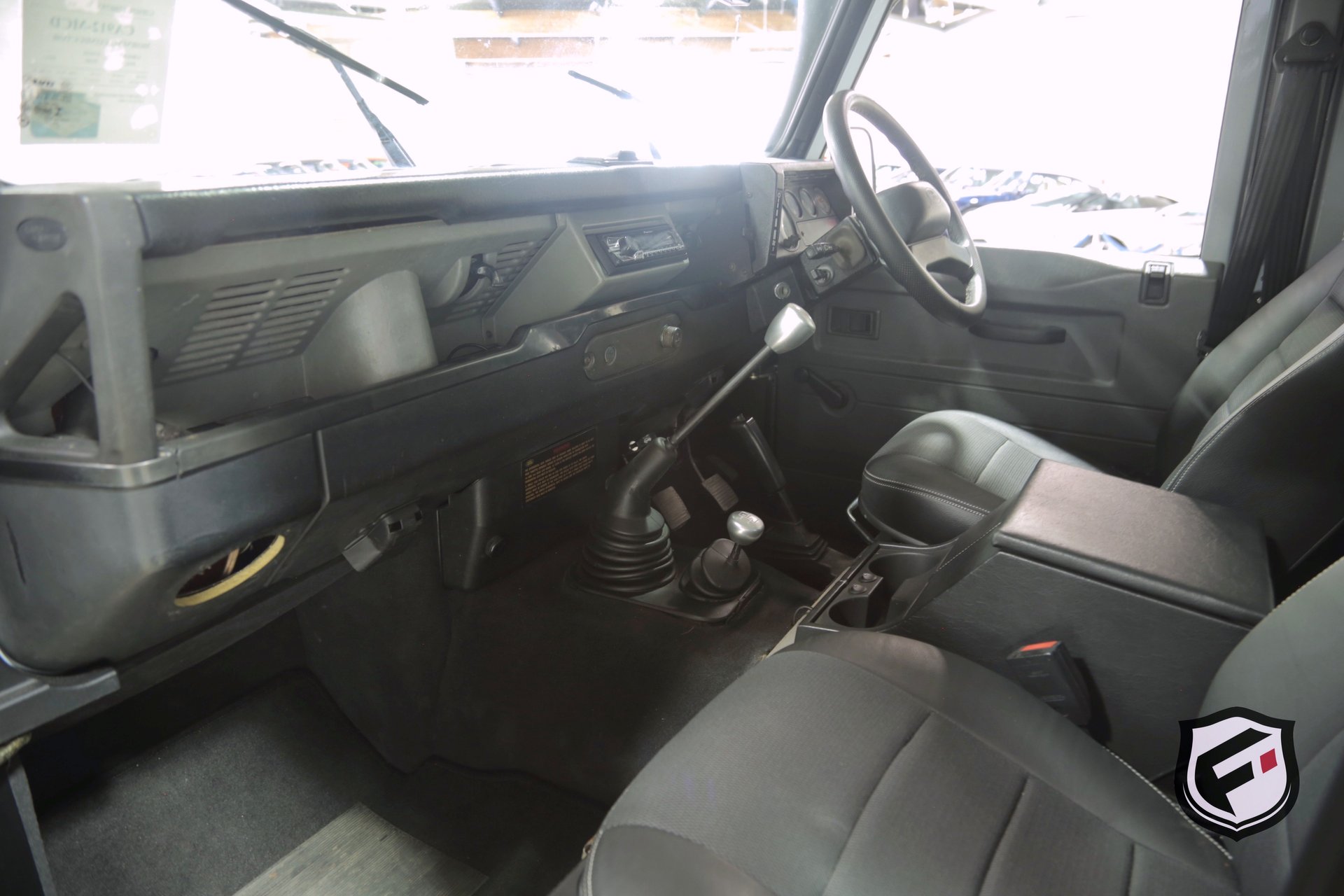 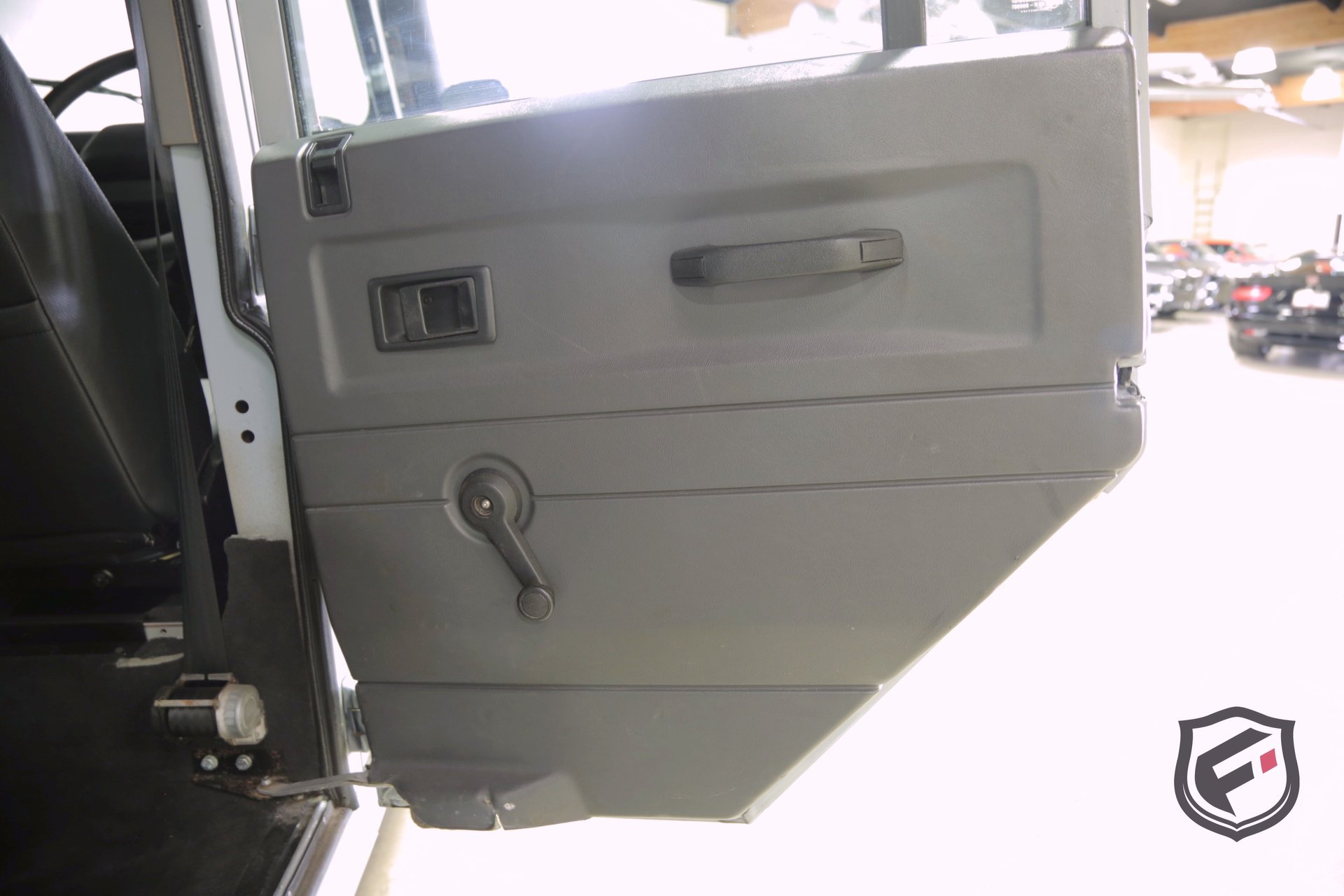 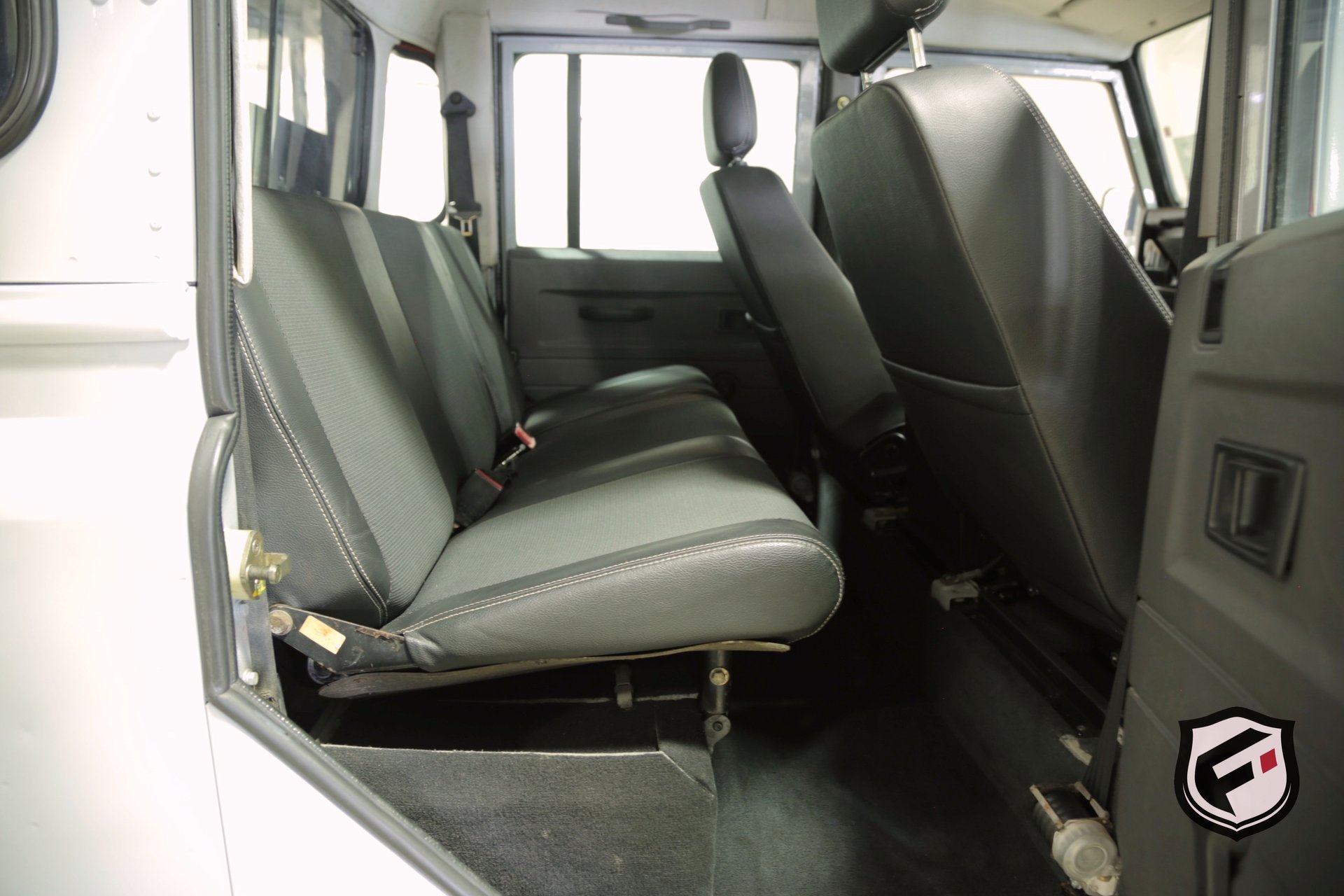 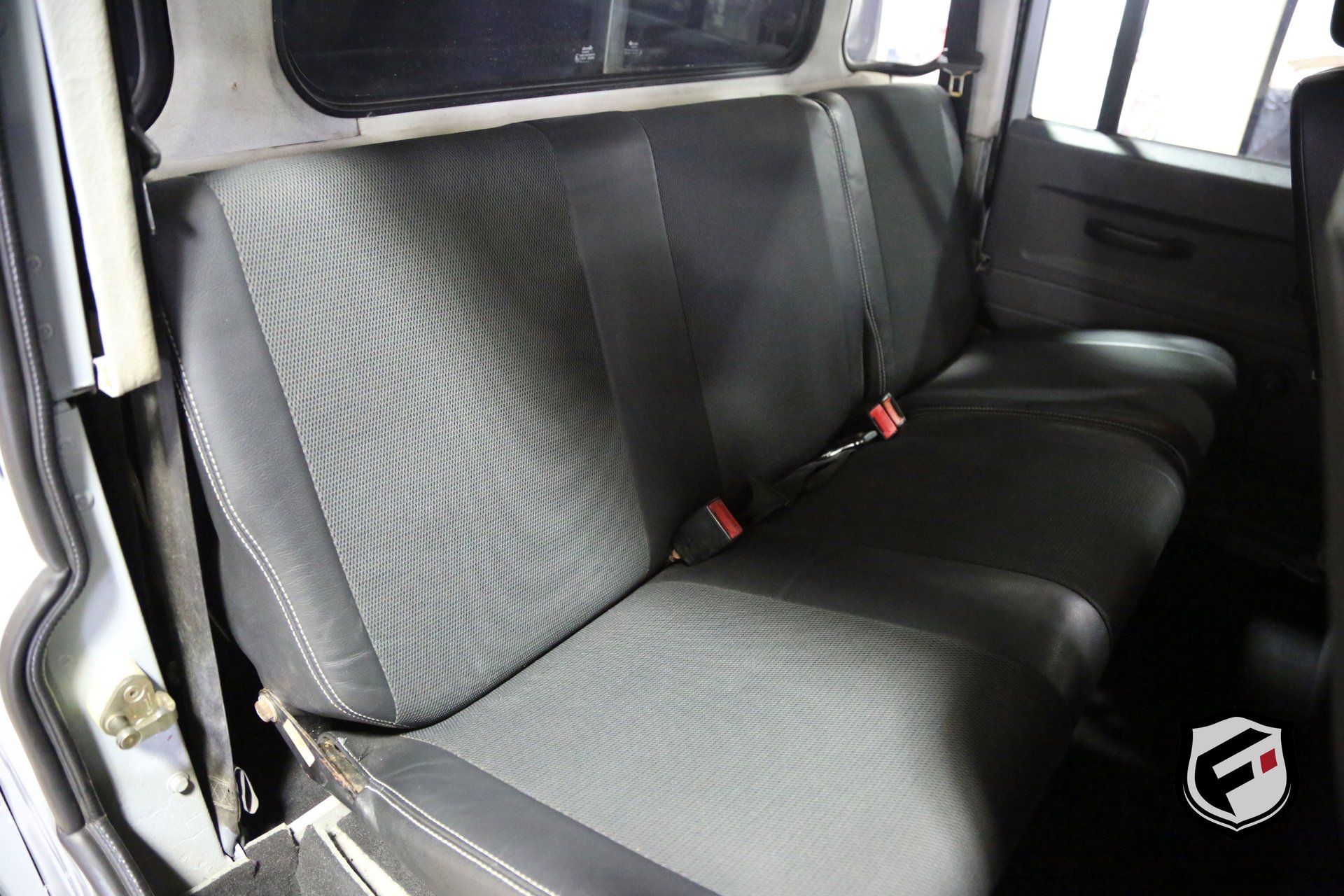 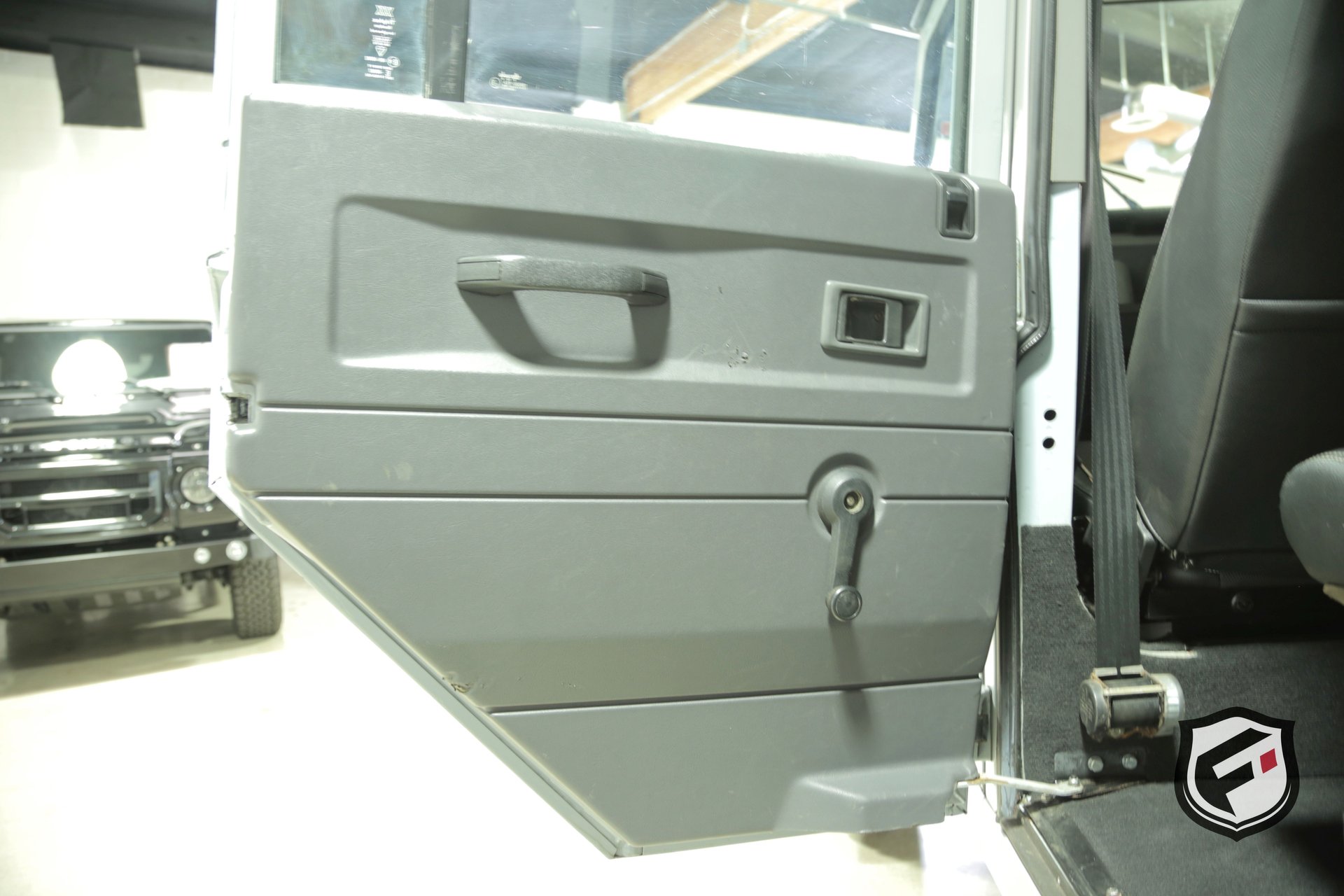 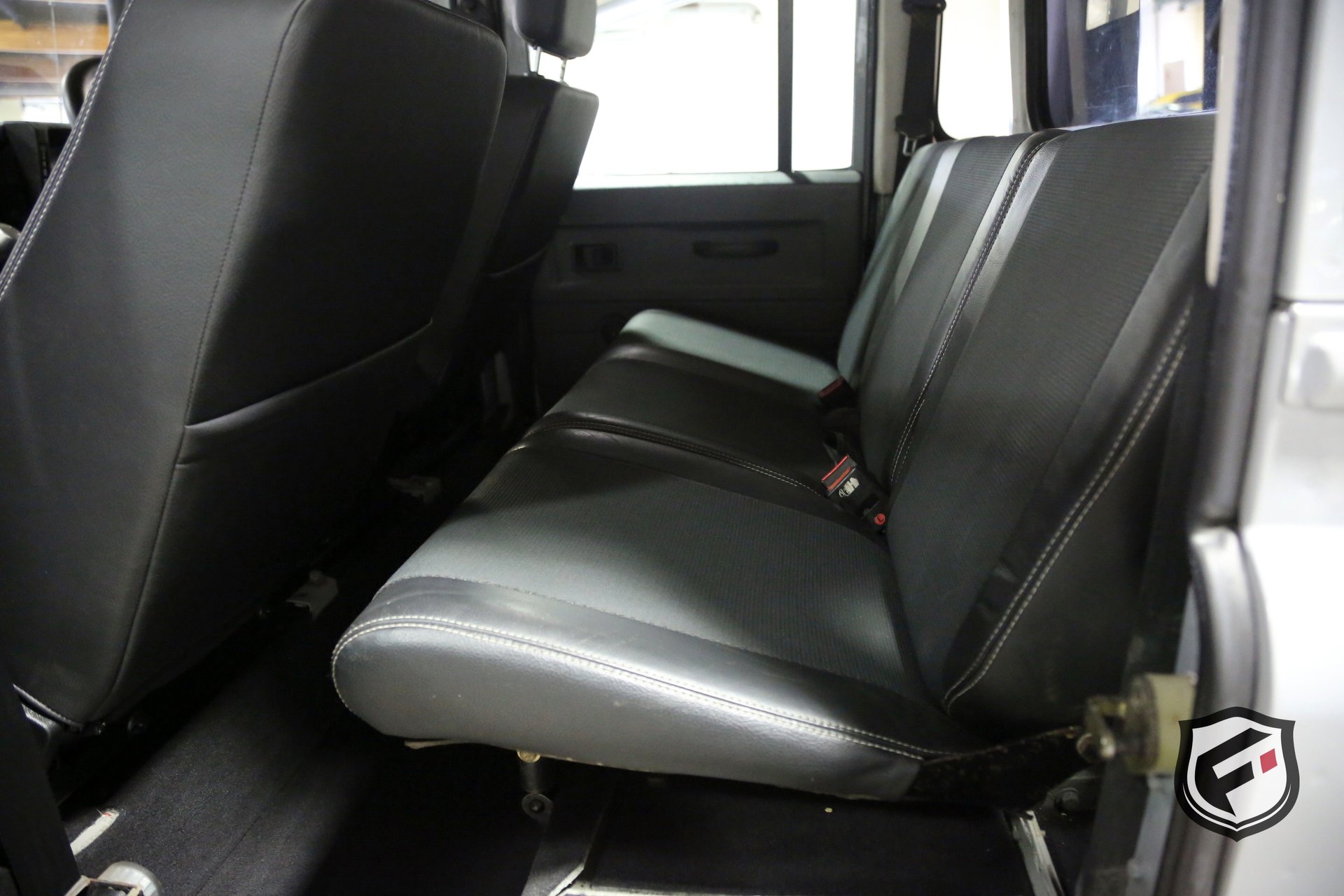 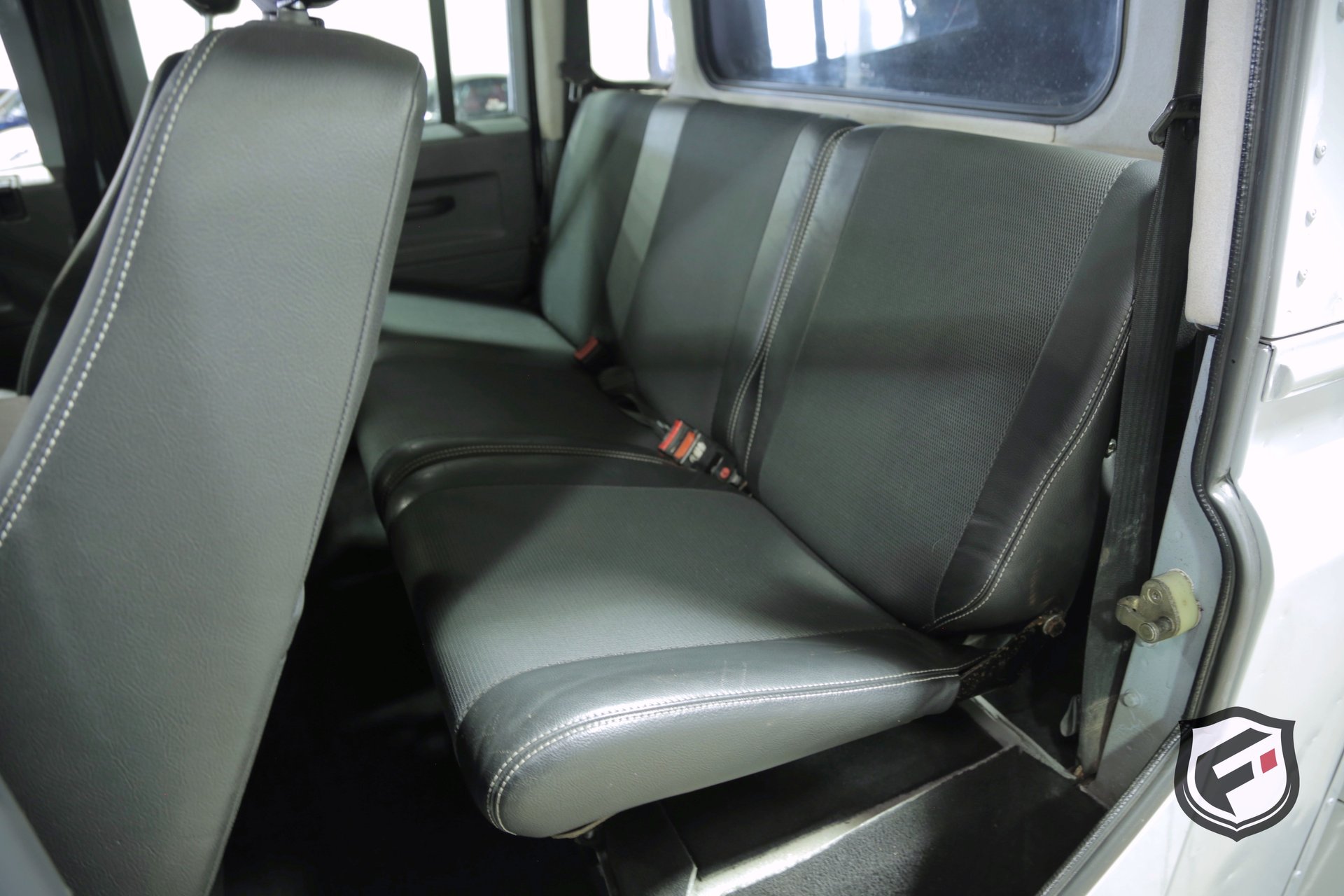 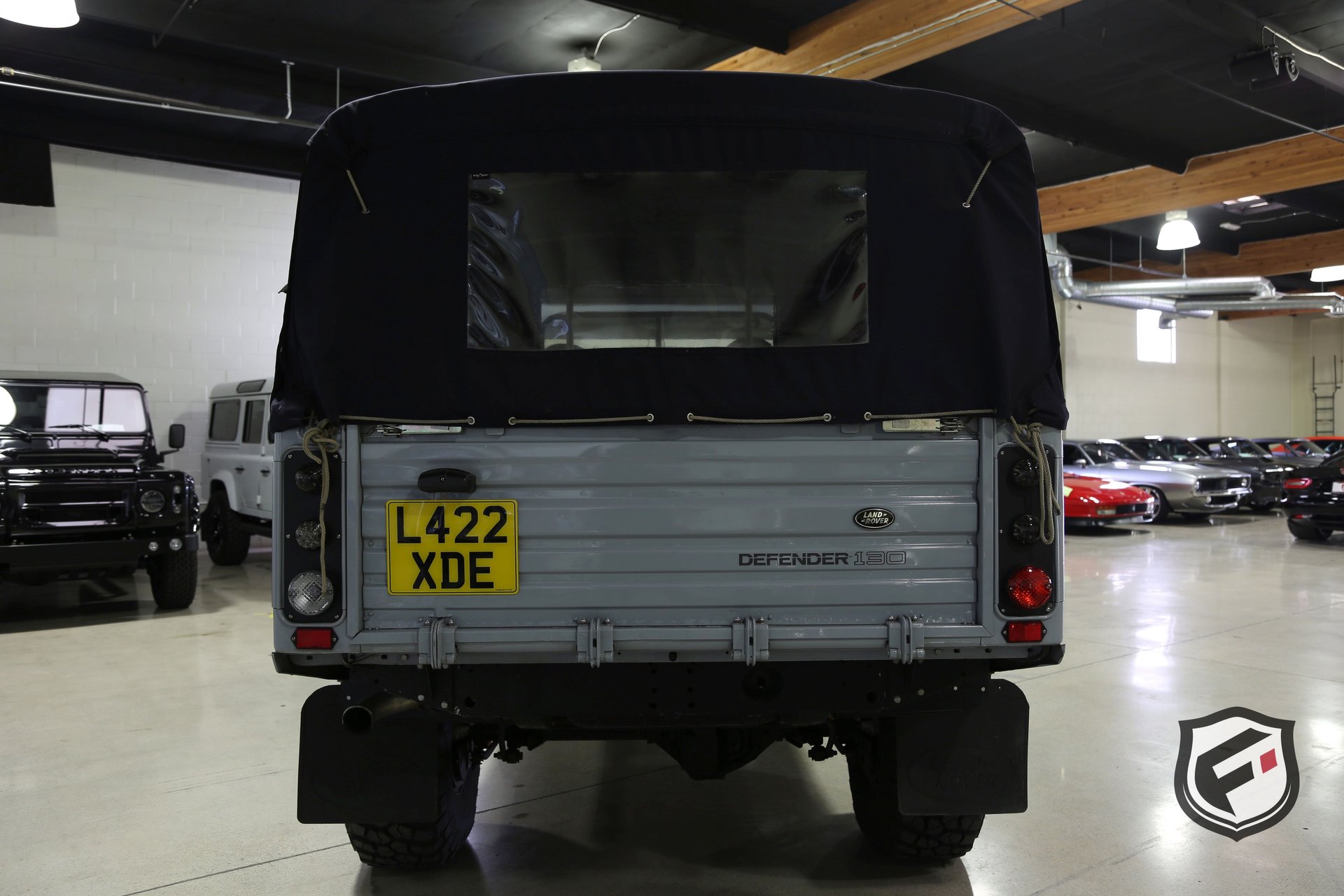 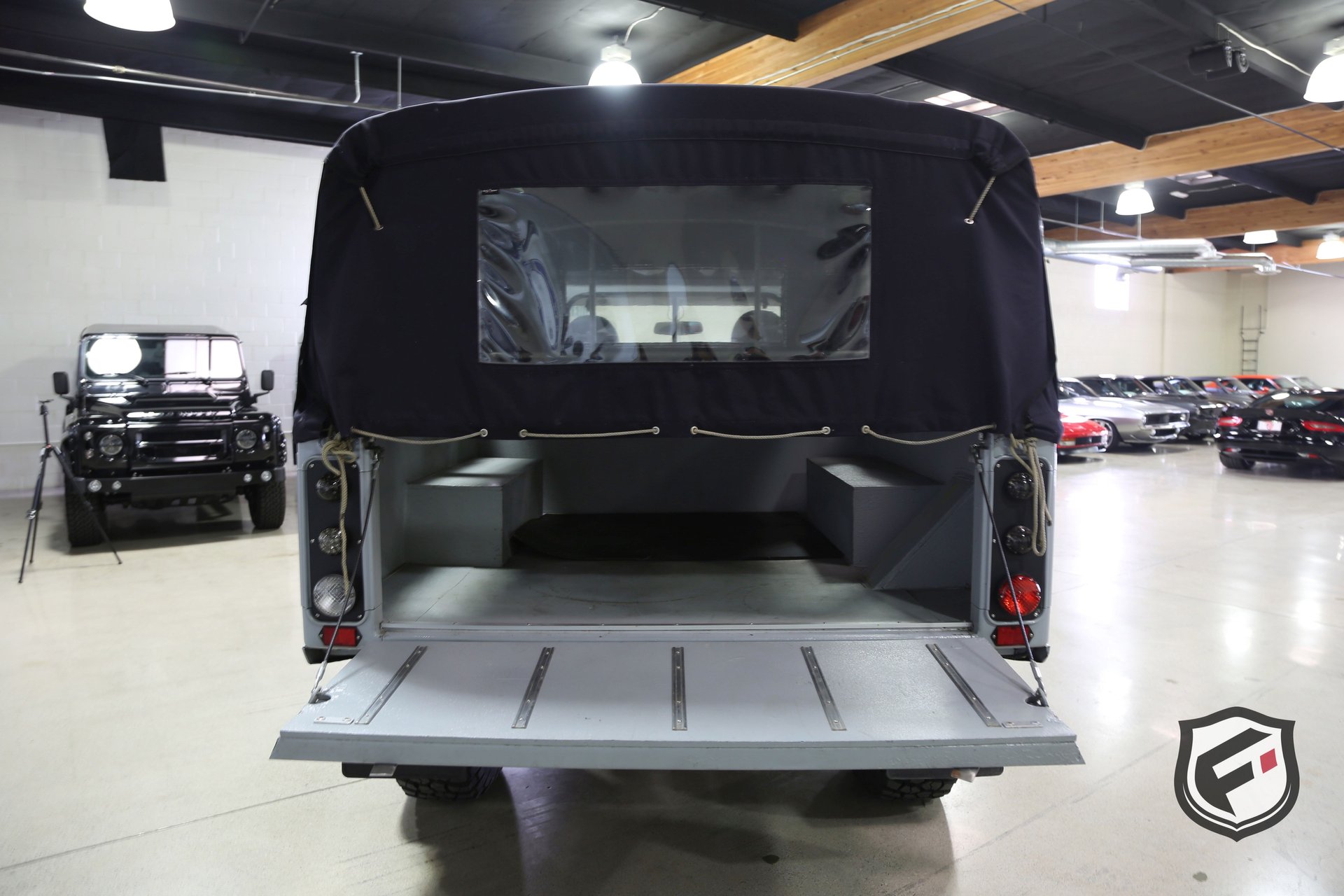 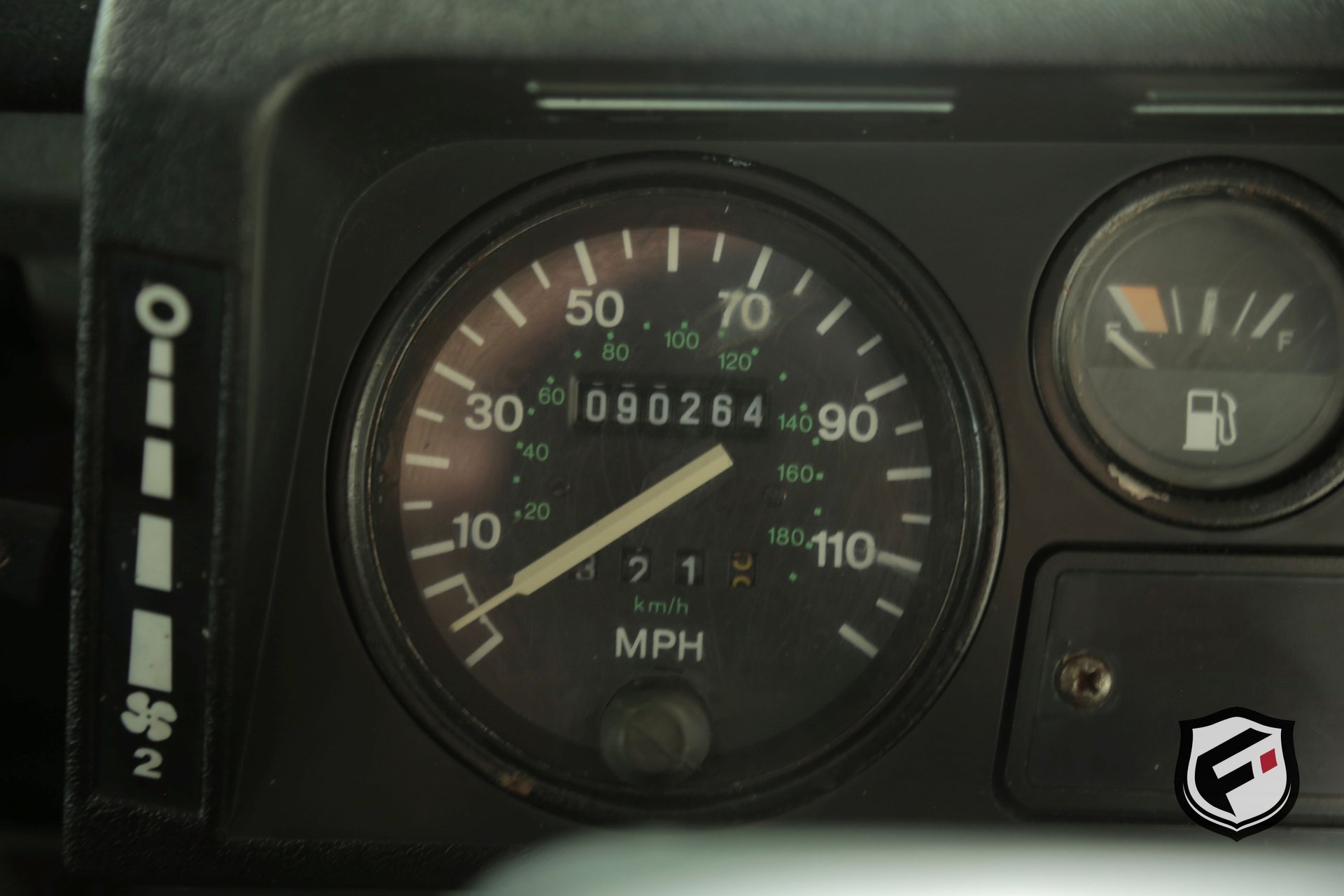 1994 Land Rover
Defender 110
$74,950 From $860 / month
The Land Rover Defender was a vehicle developed in the 1980s from the original Land Rover Series which was launched at the Amsterdam Motor Show in April 1948. The 1994 model saw an improvement in the development of the Tdi engine, the 300Tdi. Although the 200Tdi had been a big step forward, in the previous years, it had been essentially a reworking of the old turbocharged diesel to accept a direct injection system. In contrast, the 300Tdi was virtually new, despite the same capacity, and both the Defender and the Discovery had engines in the same state of tune, 111 bhp, 195 lb-ft of torque. A new variant was also introduced named the Defender 110 double cab, featuring a 4x4-style seating area, with an open pick up back. Although prototypes had been built in the Series days, it was not until the late 1990s that this vehicle finally reached production. This is a clean 1994 Land Rover Defender 130 Double Cab Pickup with a lot of $ invested in the truck! Locally owned California truck that was recently gone through and received a lot of upgrades and new parts! The truck drives and sounds nice and is awaiting its new home! List of options and recent upgrades below: 130 HCPU. Original all numbers matching 130 Original sort after 300 TDI engine and Gearbox both of which have been stripped down and overhauled' Chassis completely stripped and re galvanized. Bulkhead replaced with TD5 bulkhead re galvanized Front and rear axles replaced with overhauled TD5 axles New suspension and braking system New led lighting New XS Defender seats New carpeting New rubbers window and doors New Exmoor canvas tilt New wheels/tires New safety devices roof rack New winch and remote New reversing camera Great lease rates and Financing also available on any of our inventory! Buy Sell Trade Consignments Welcome! Please email concierge@fusionluxurymotors.com or call 1-818-773-8181