× We’re moving! My Classic Garage is partnering with Motorsport Network to become Motorious. Read more here
Back to Search
All Cars
Porsche
911
Coupe 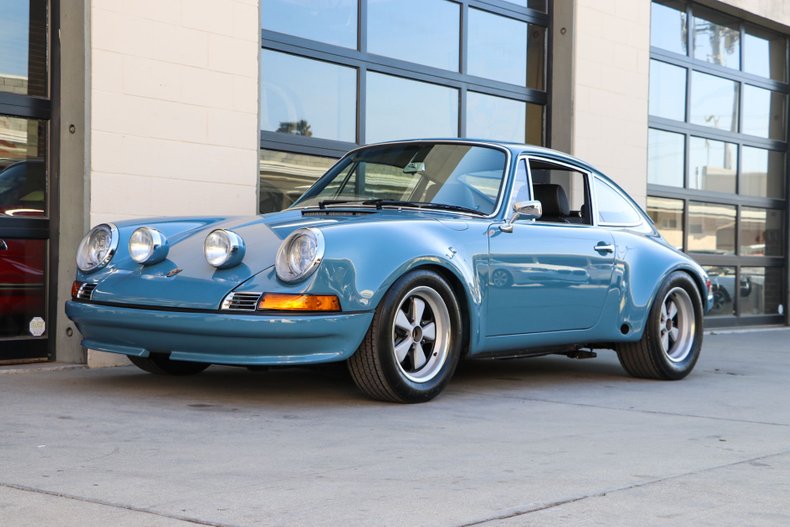 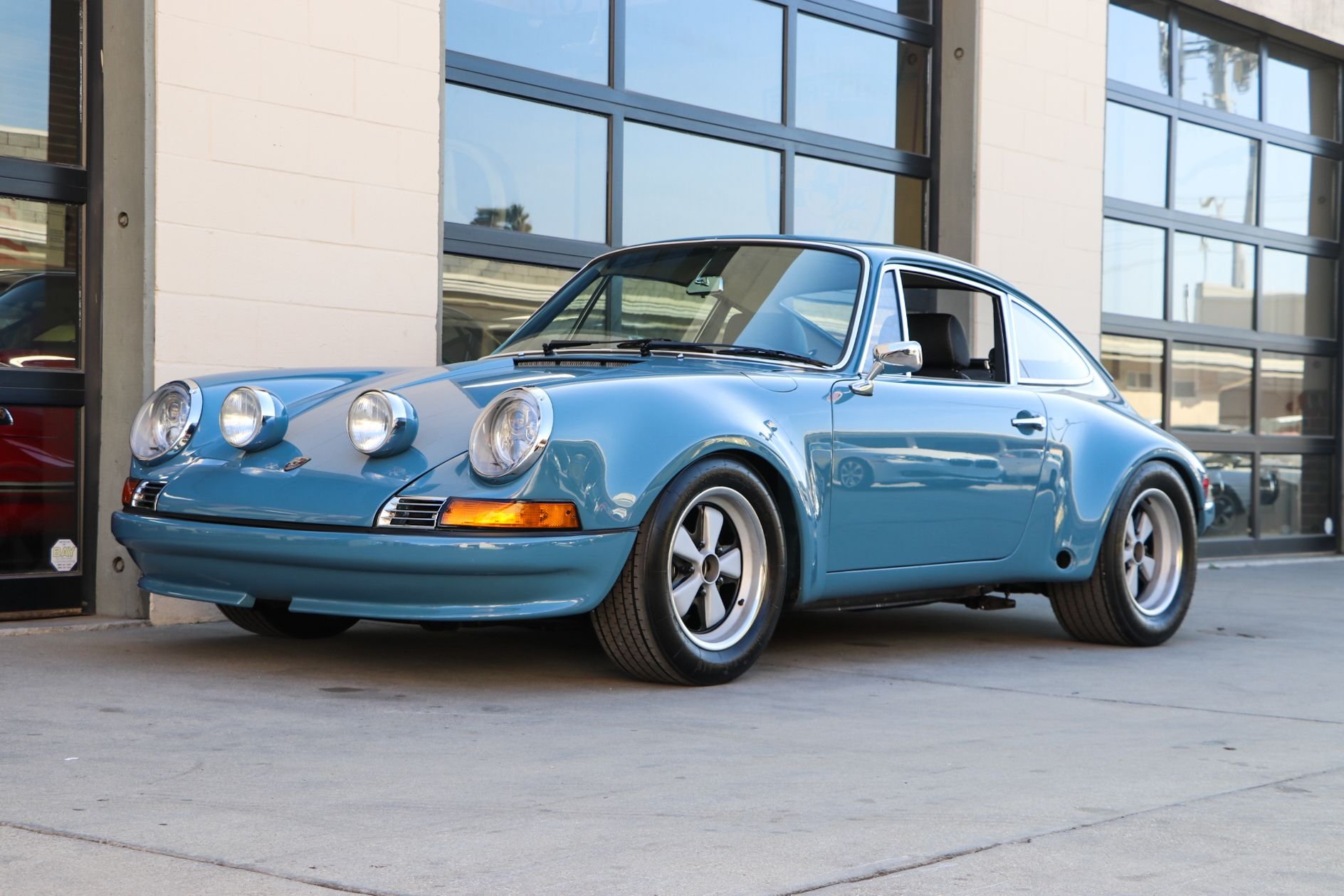 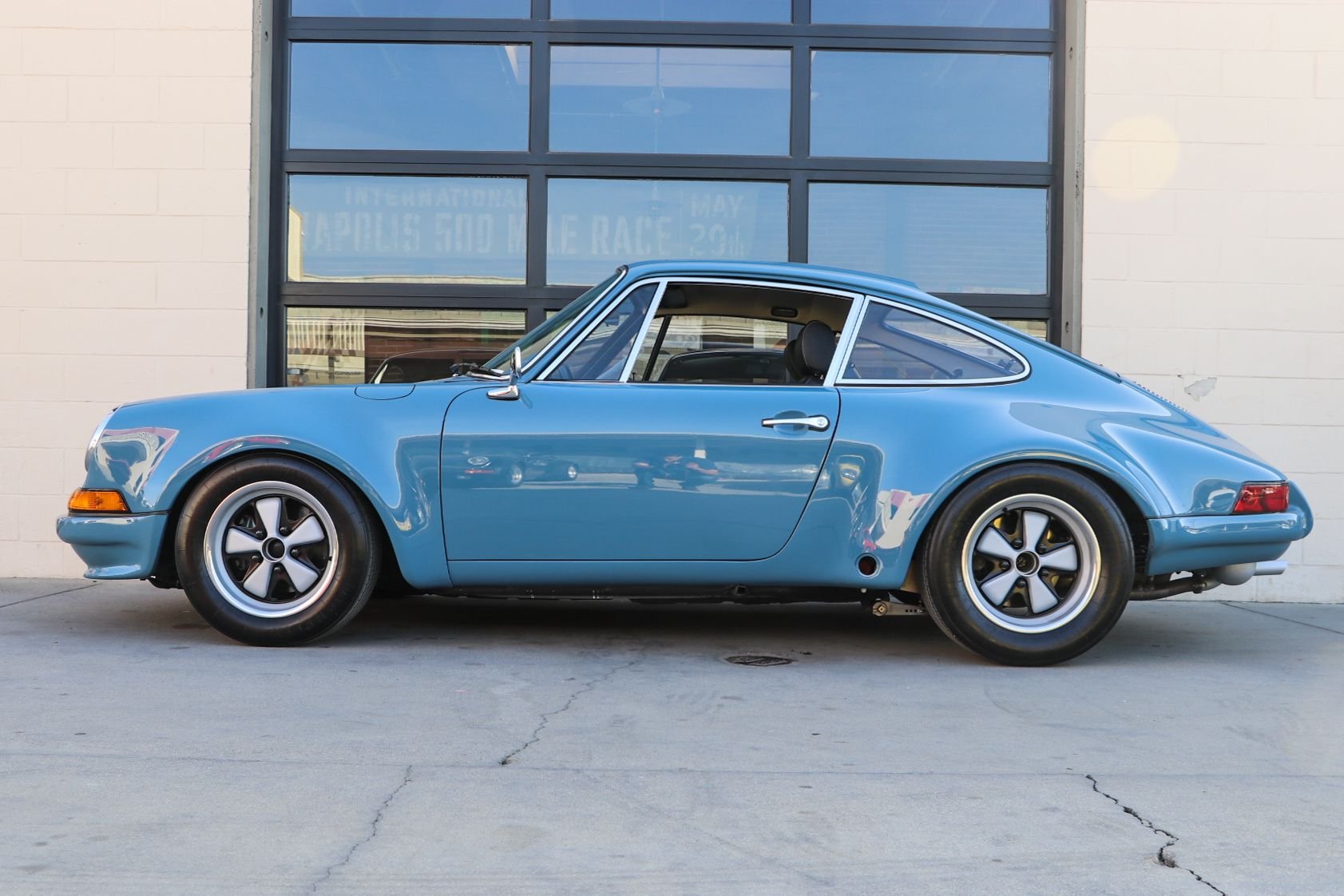 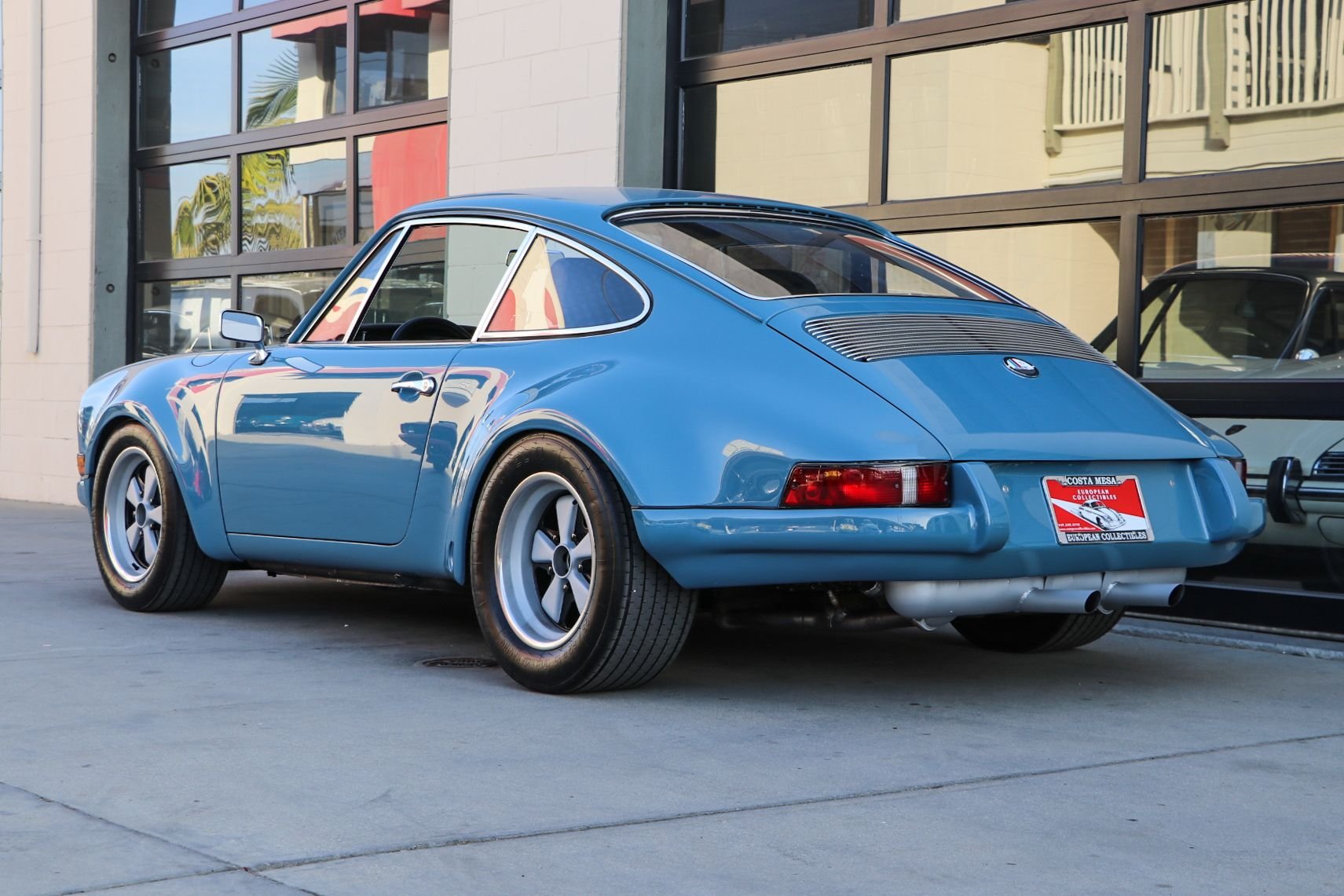 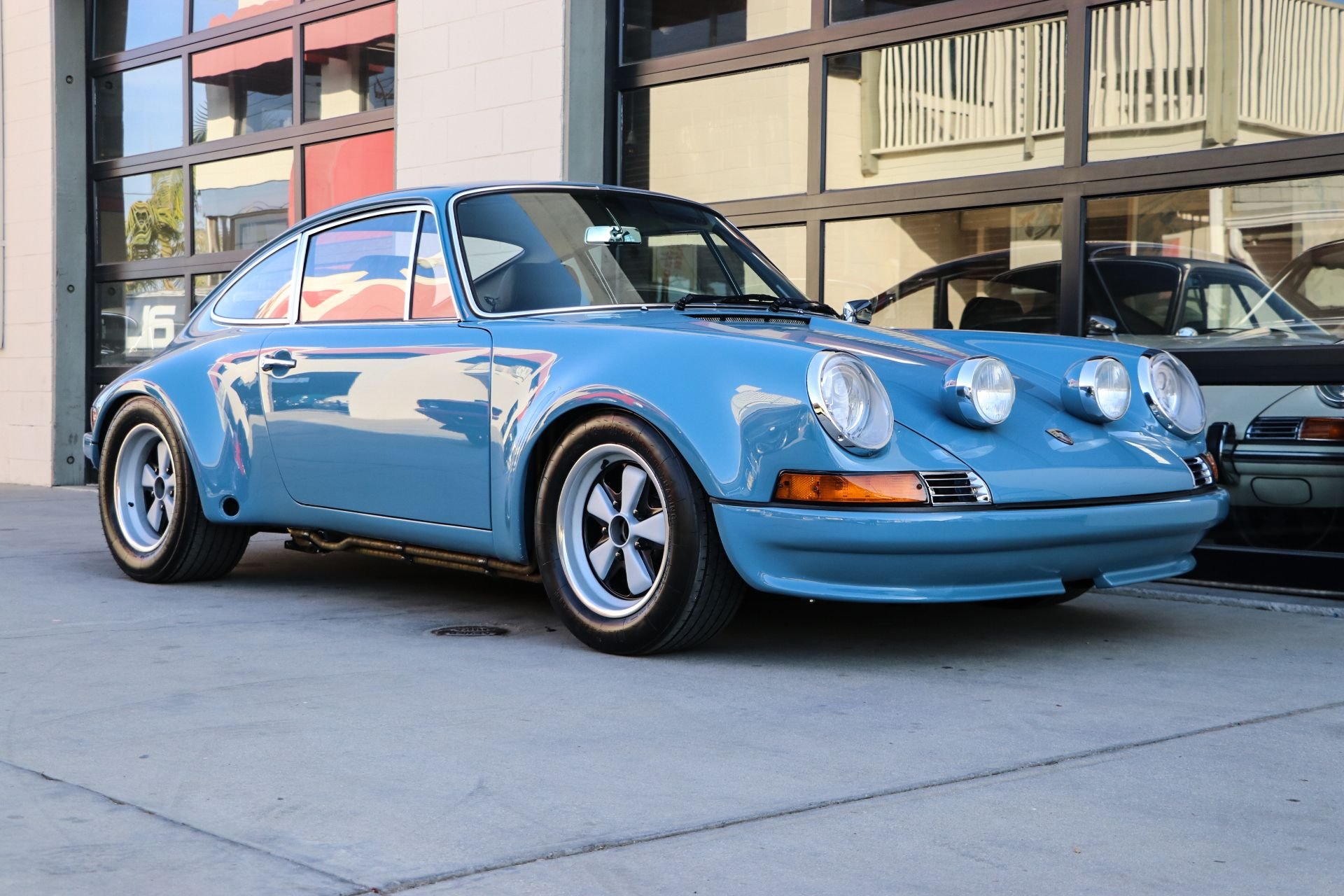 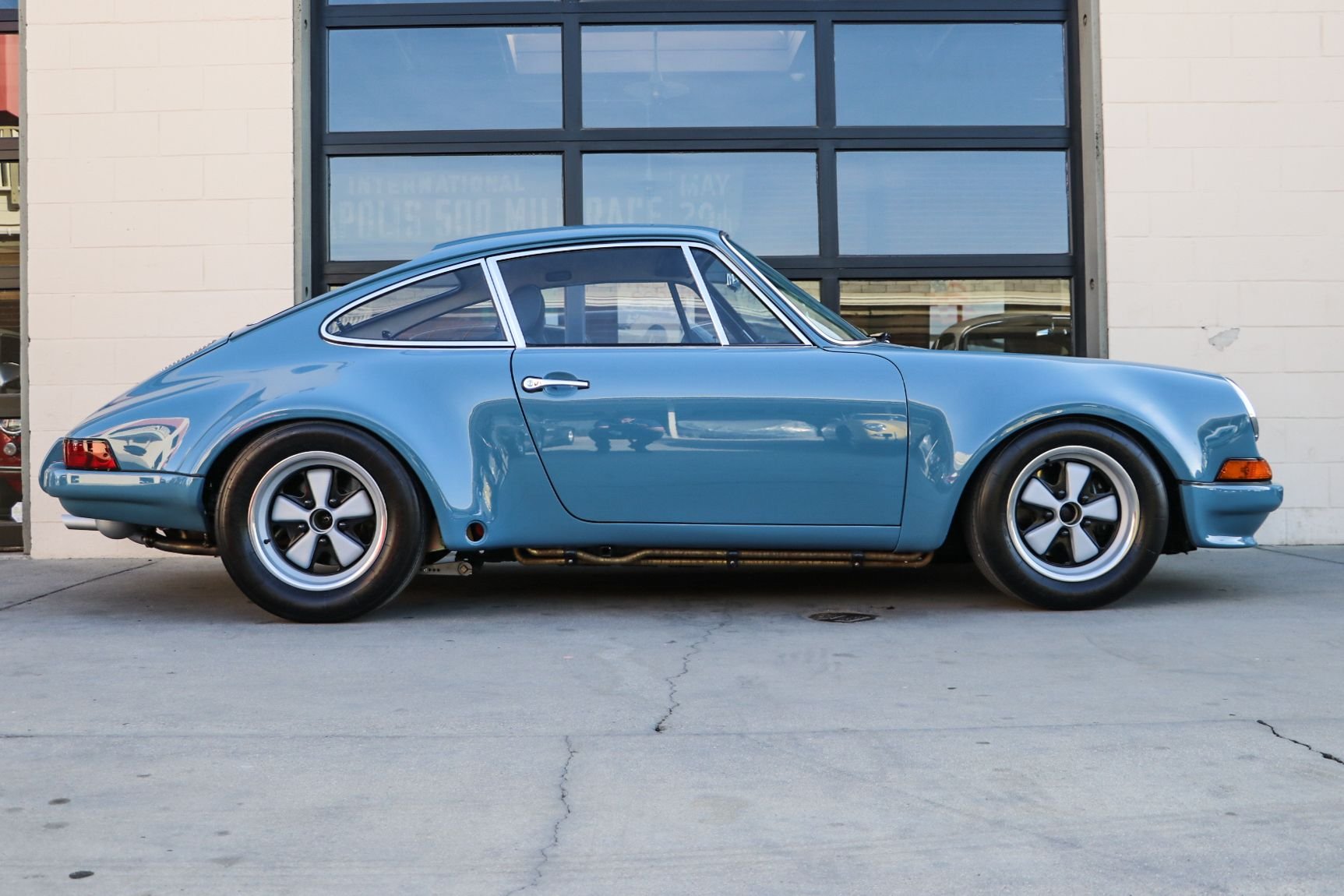 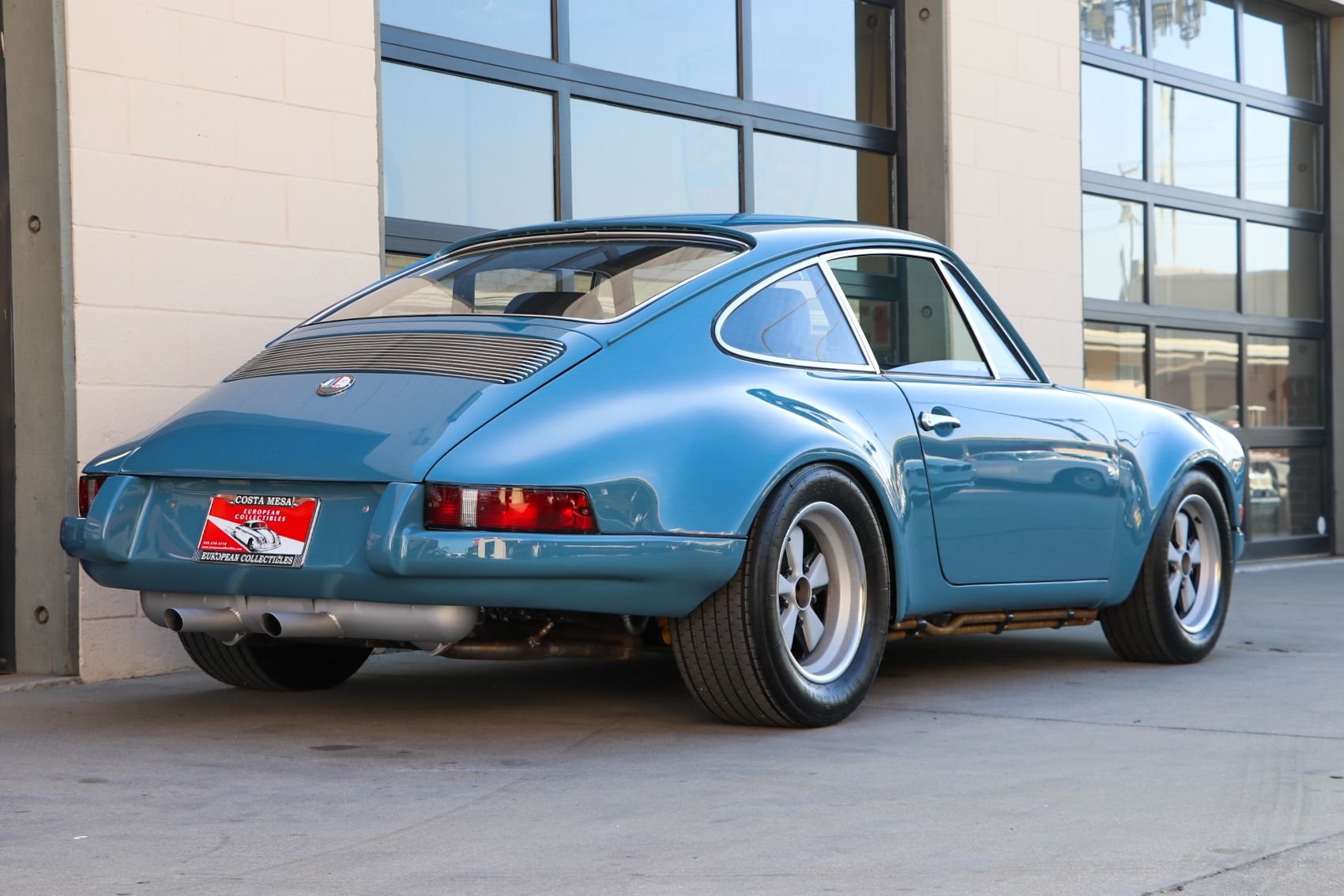 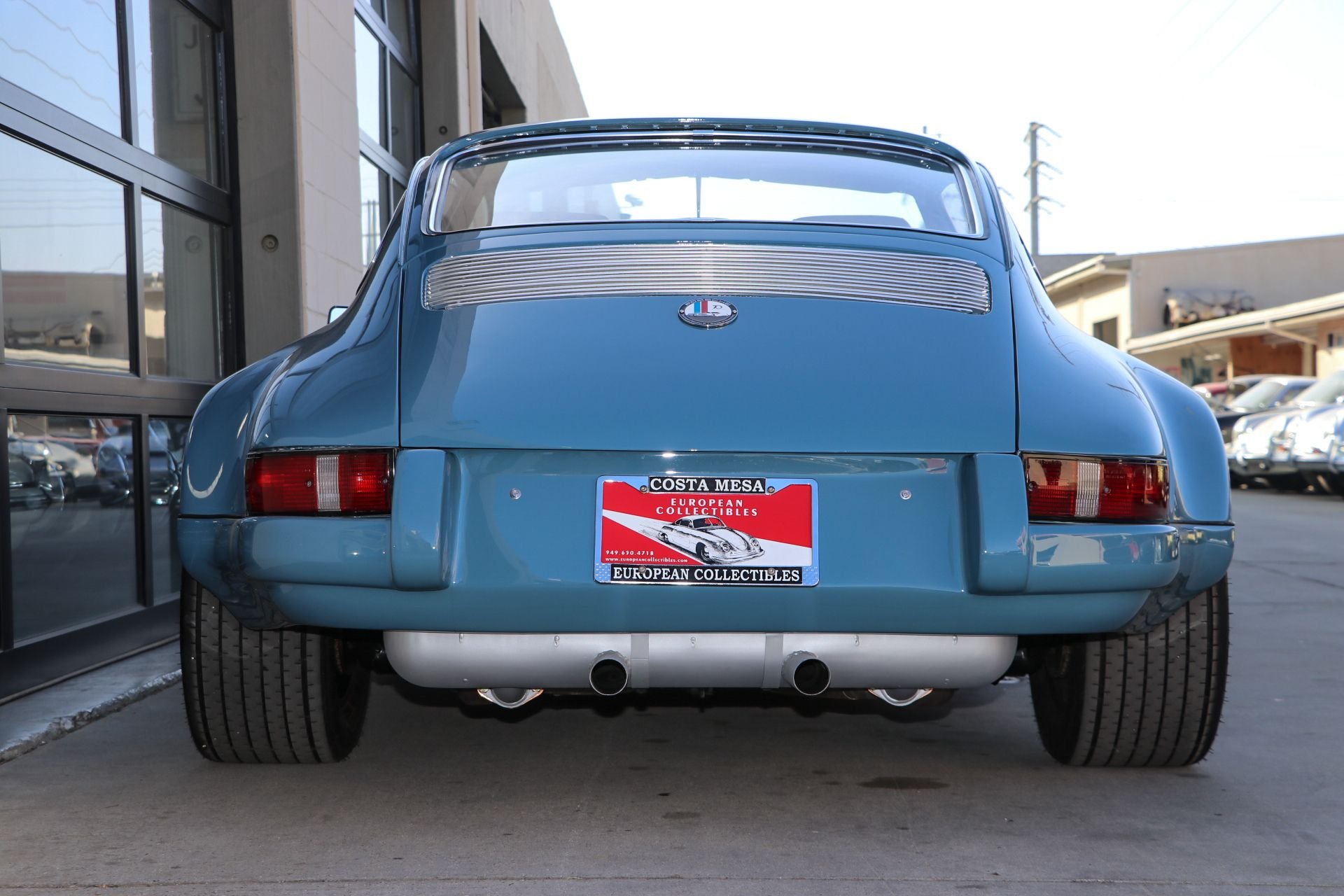 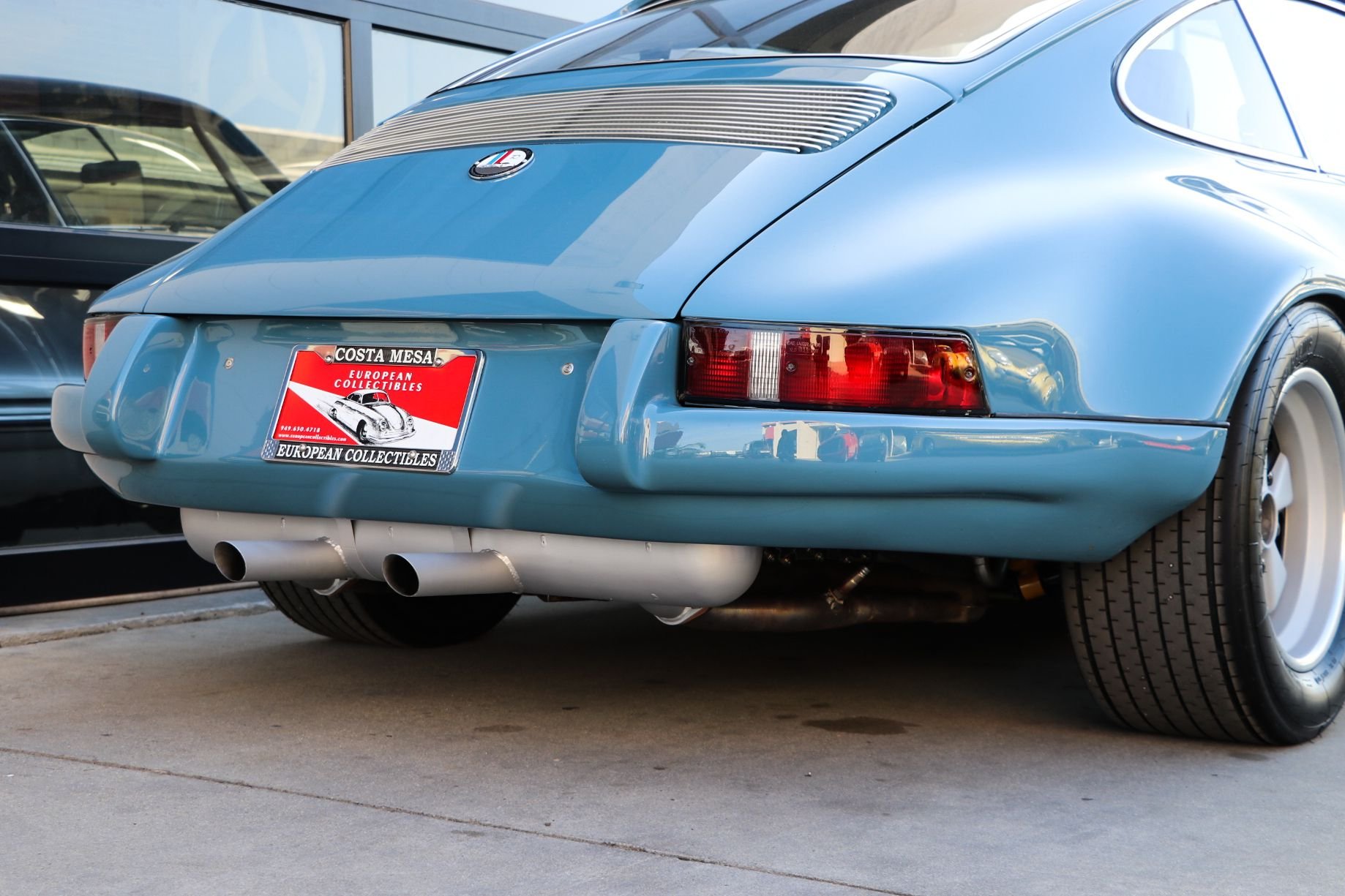 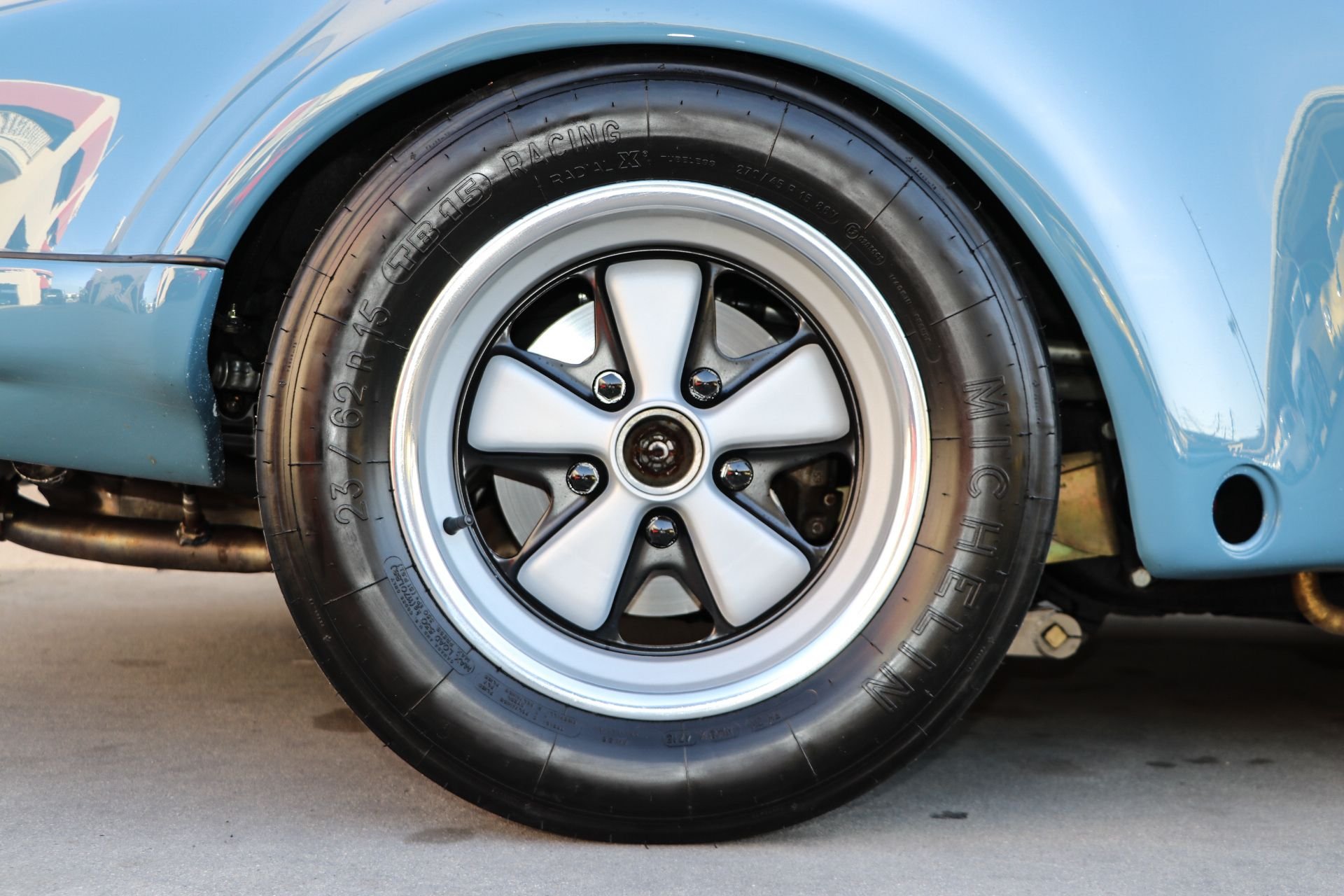 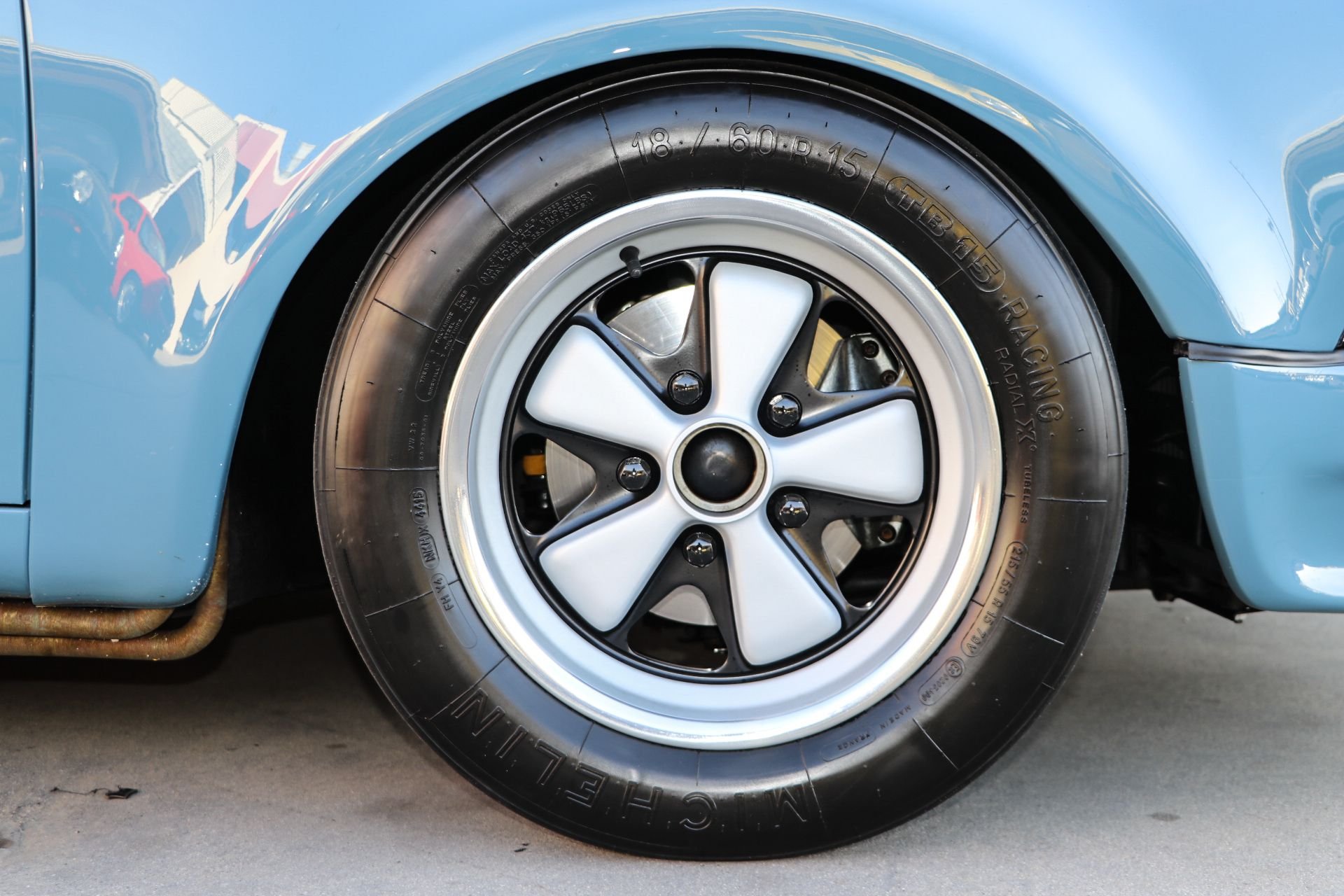 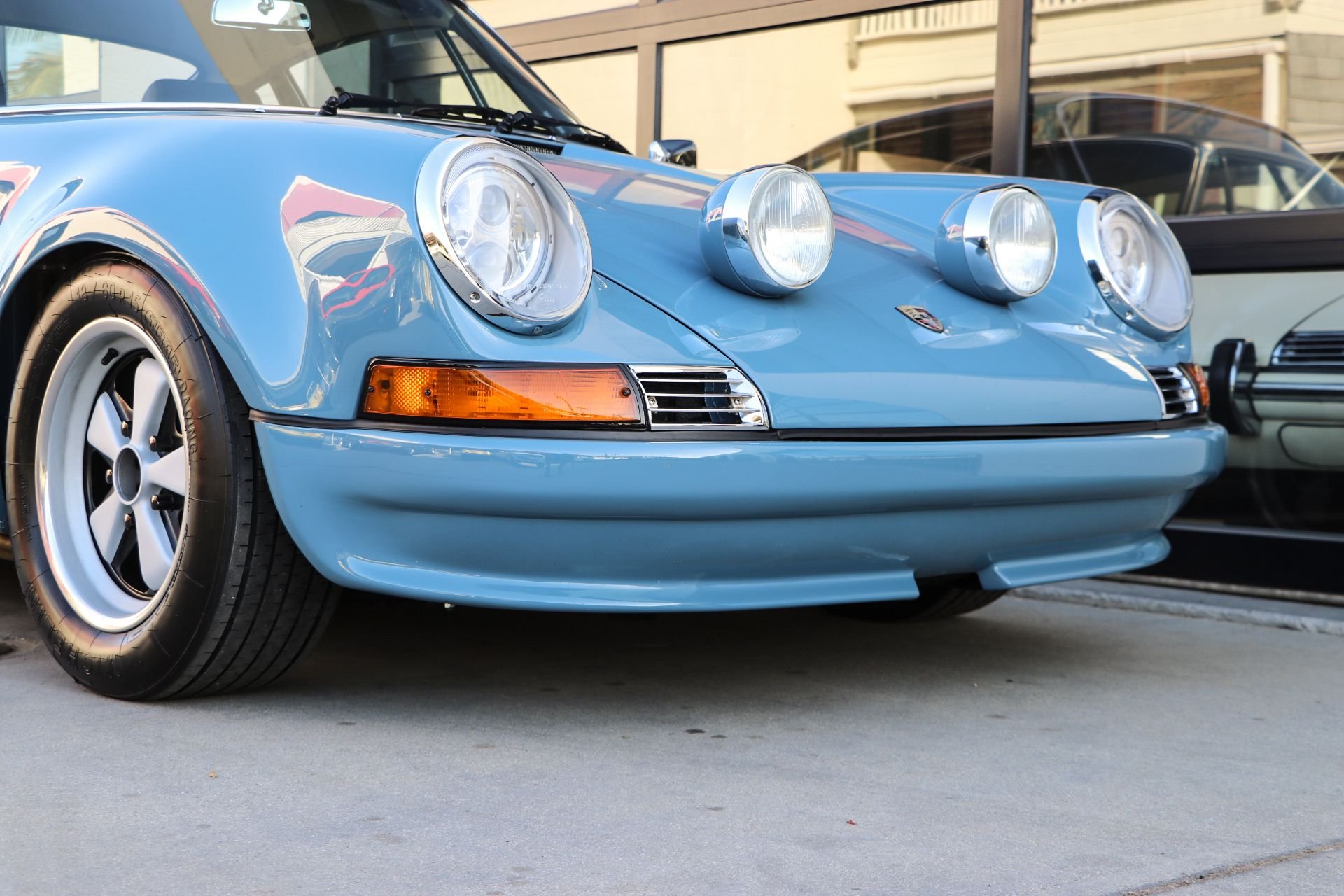 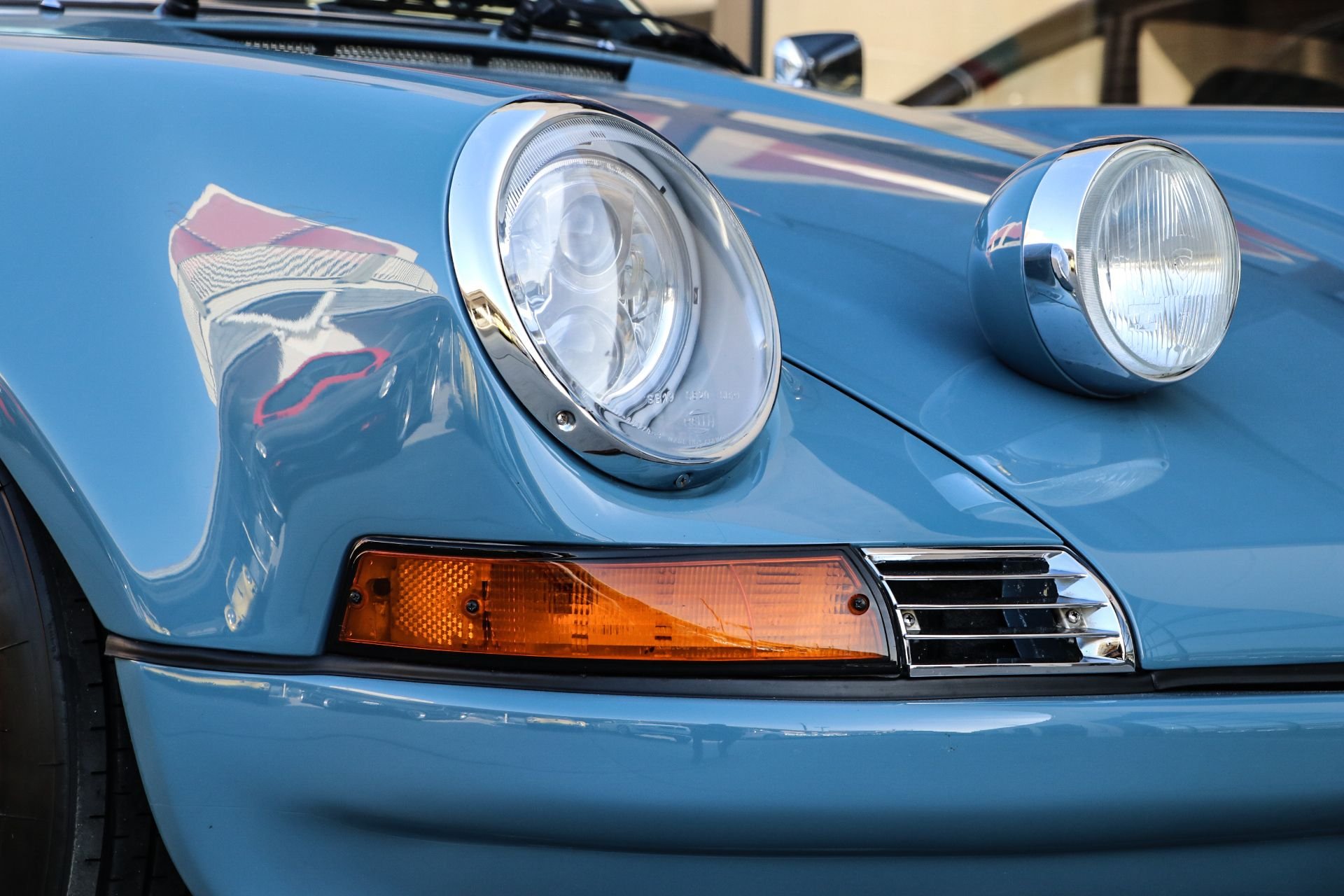 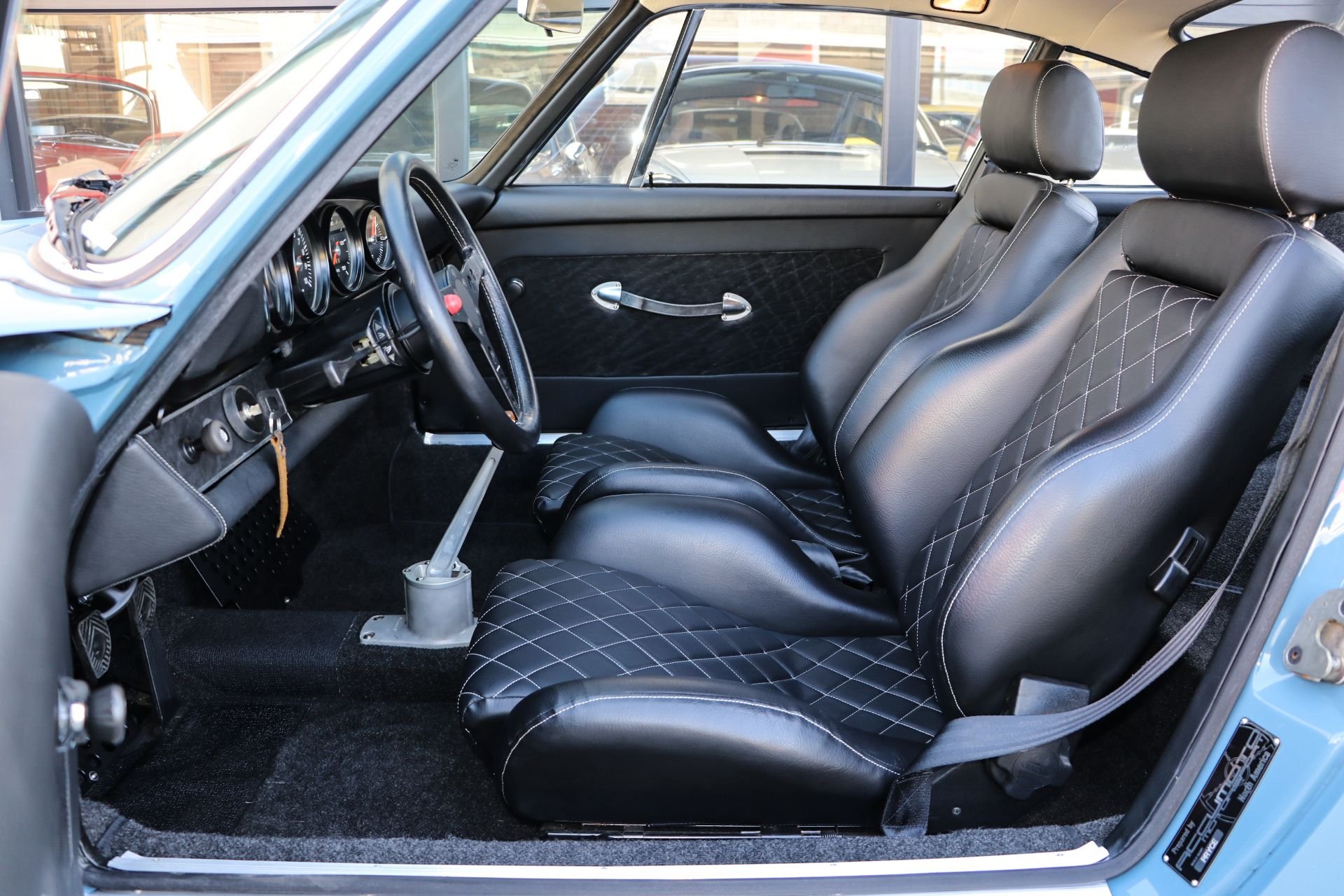 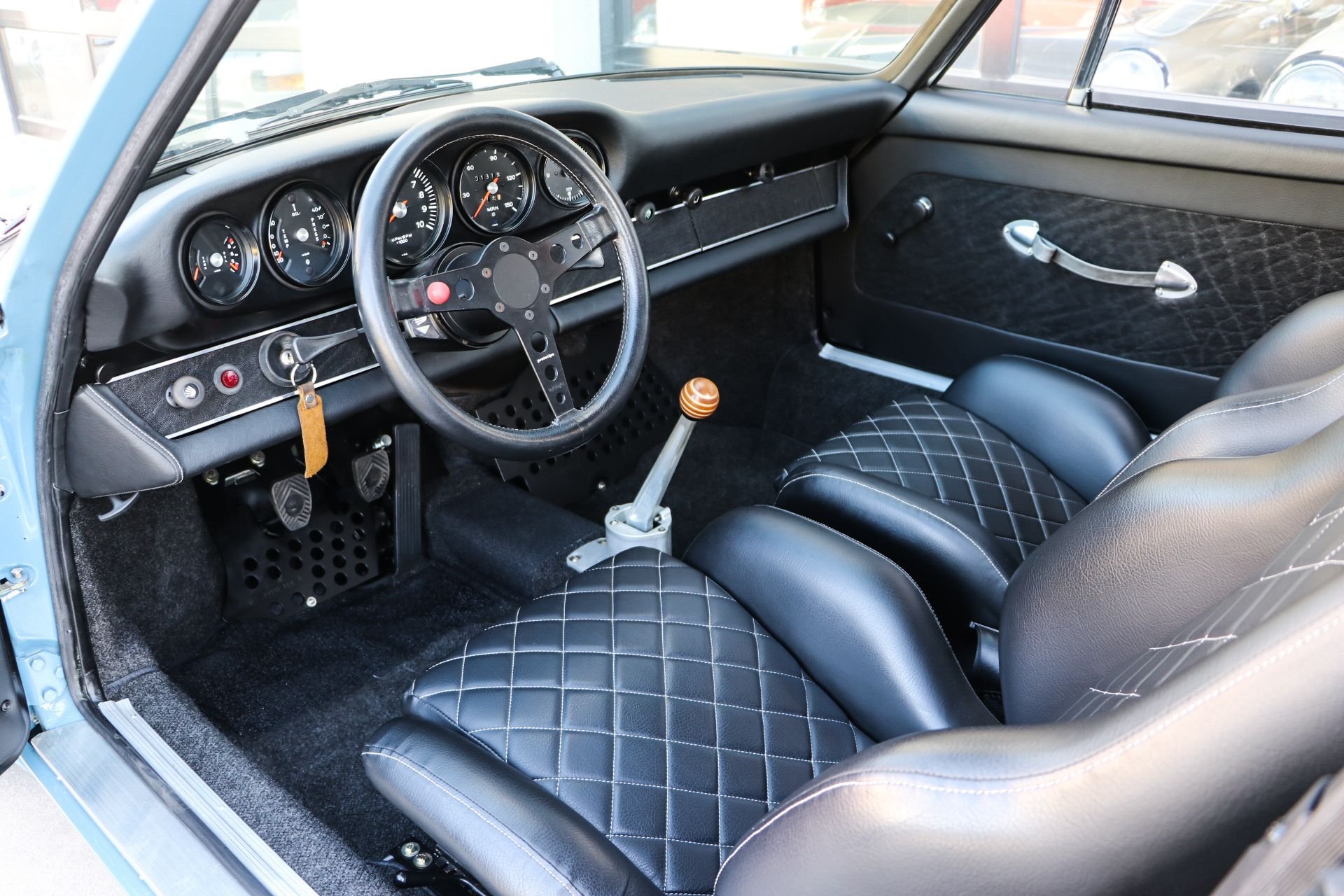 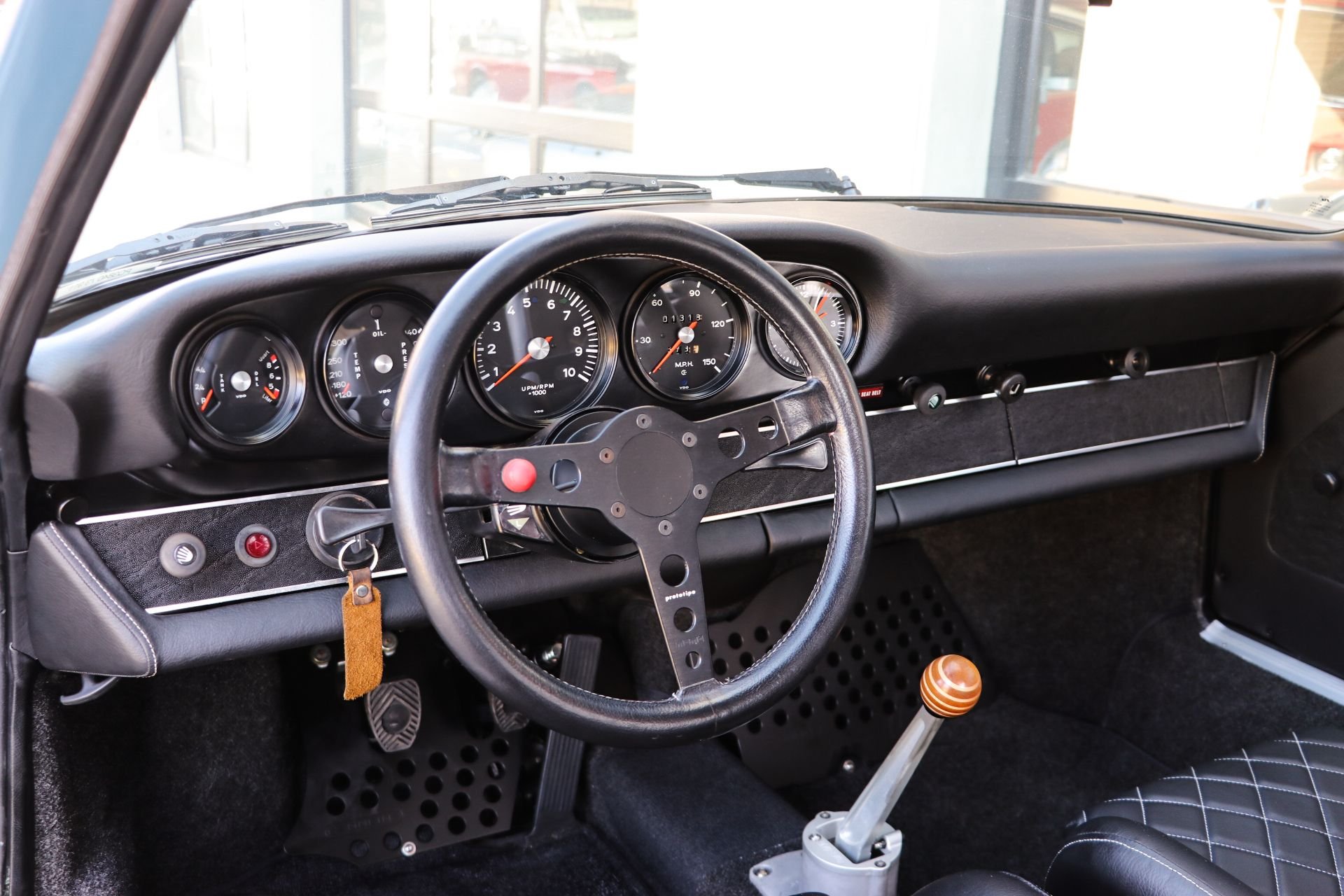 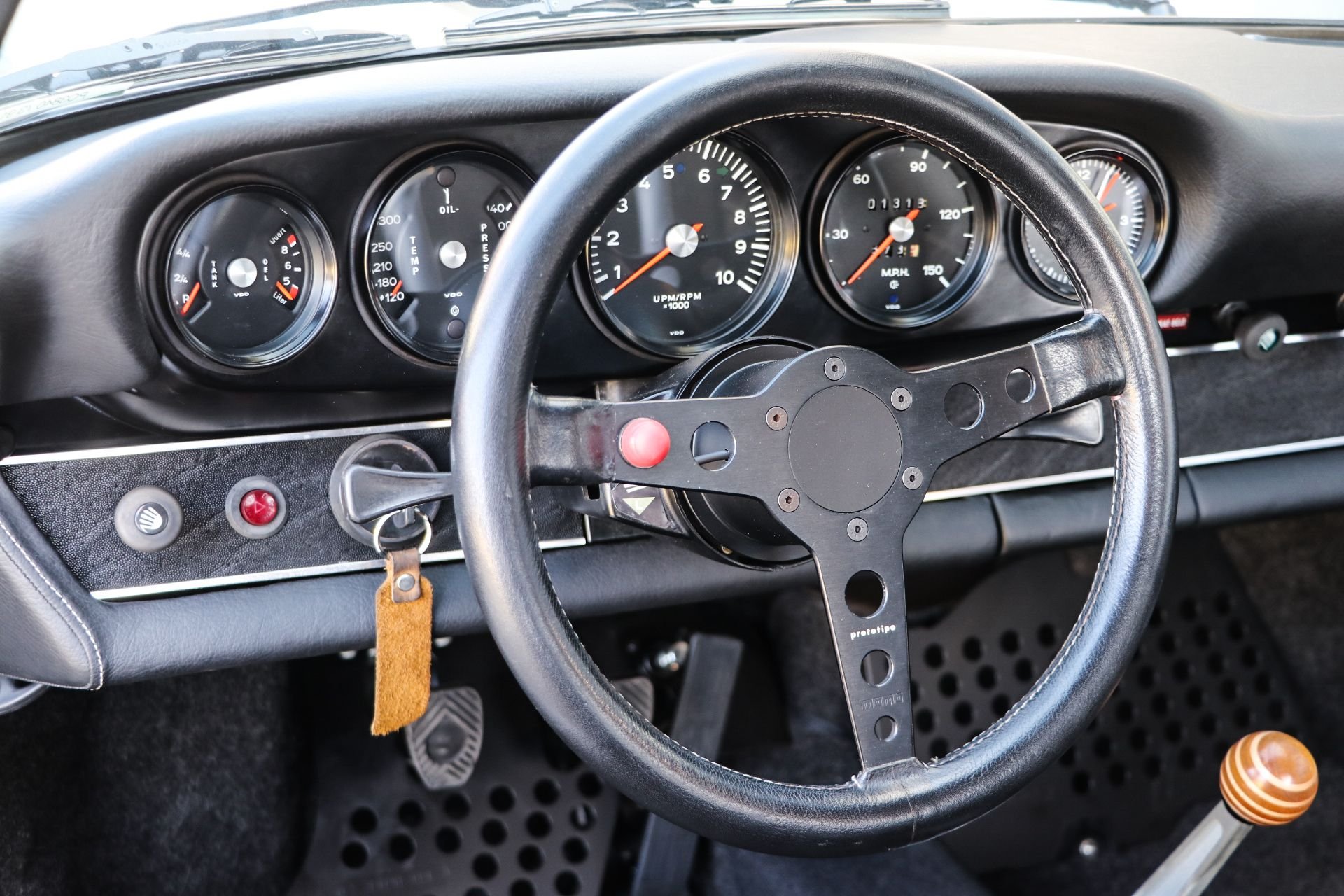 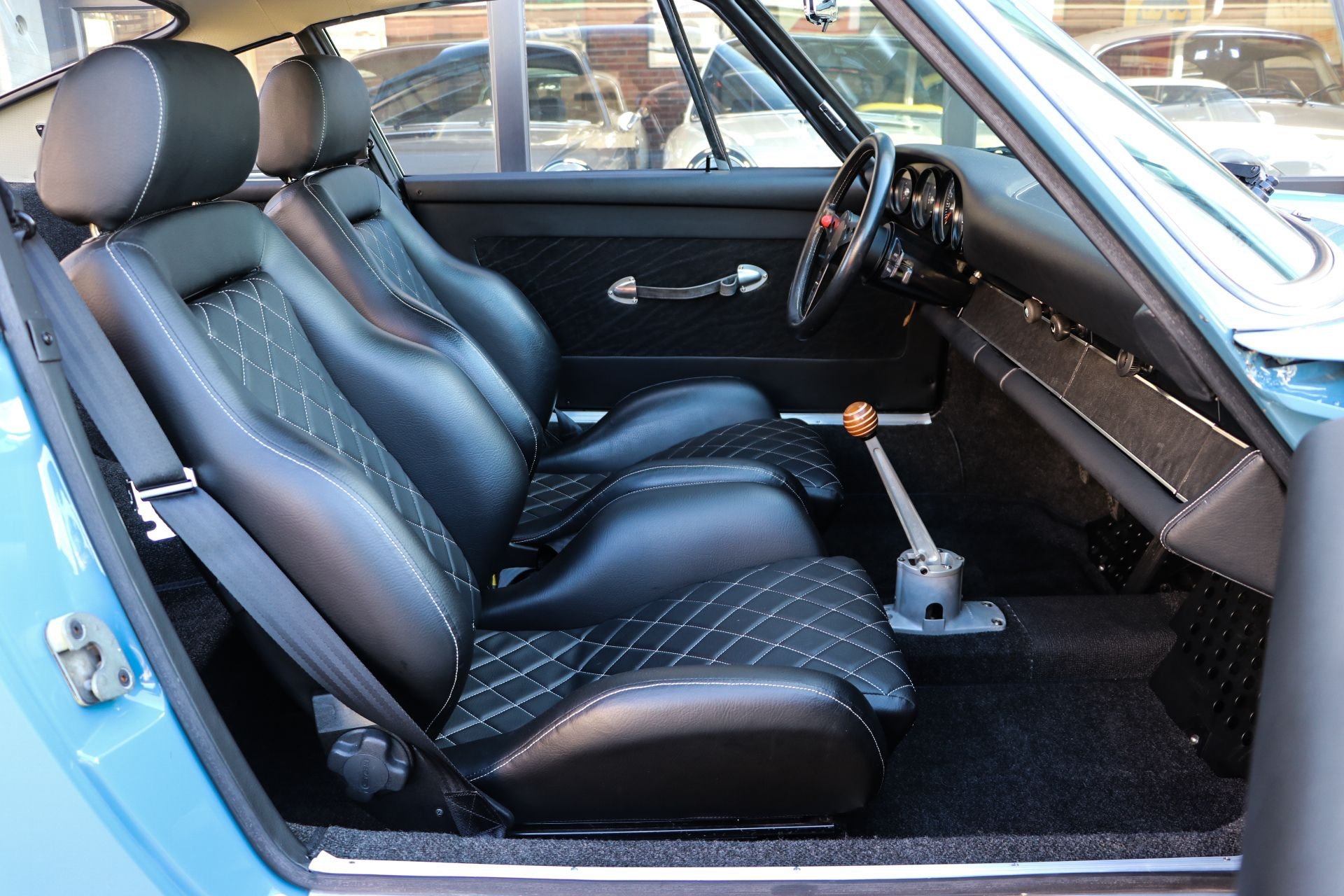 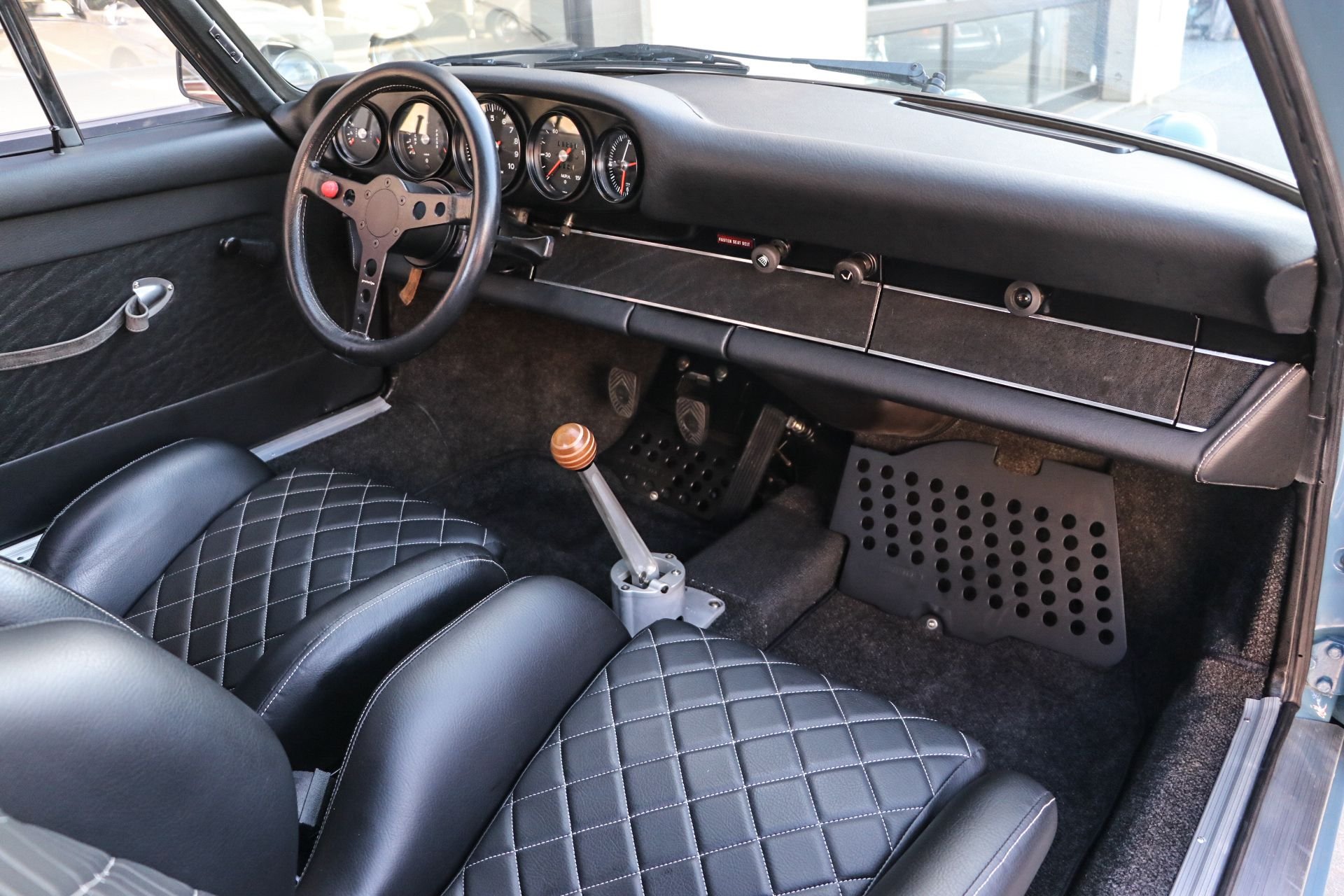 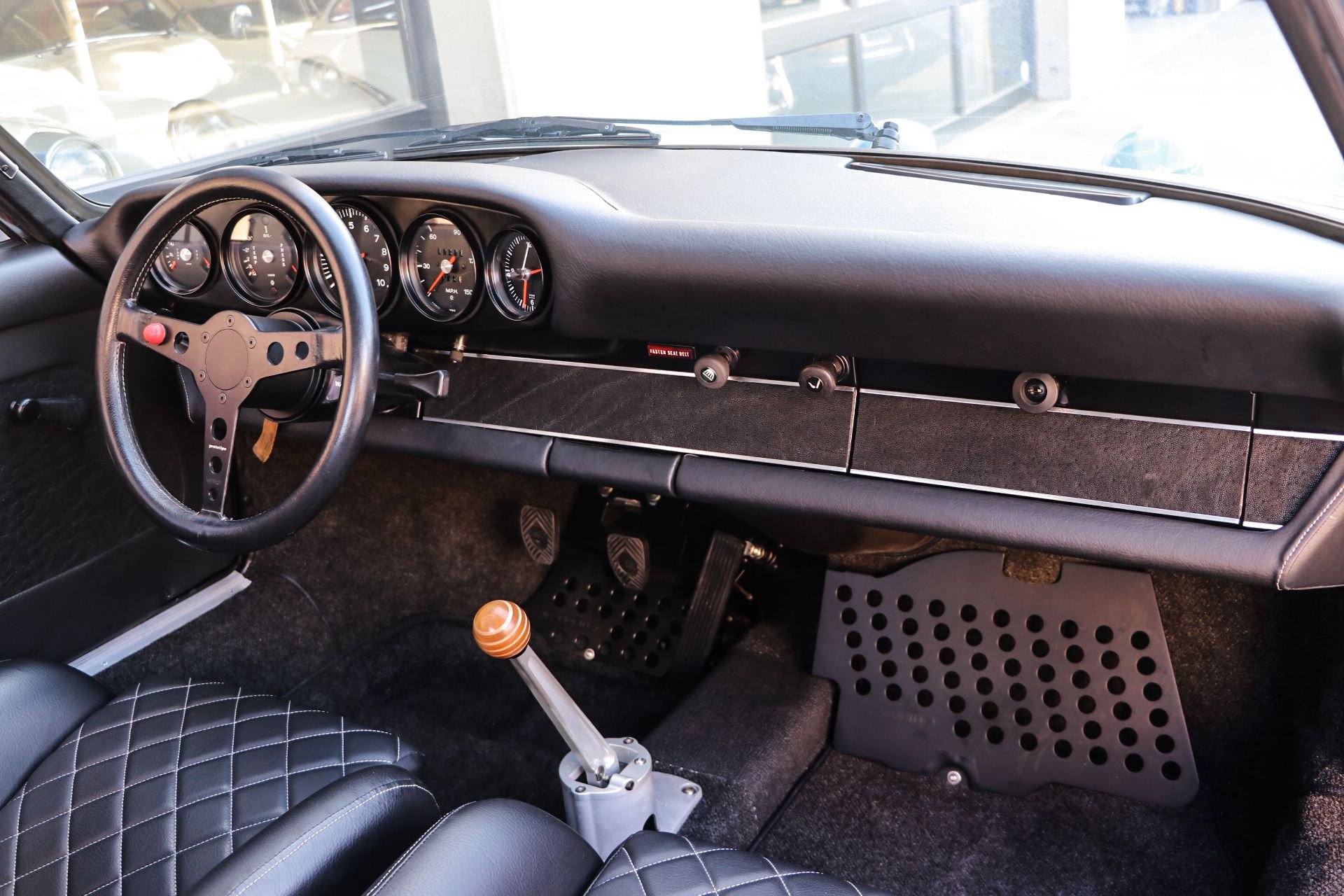 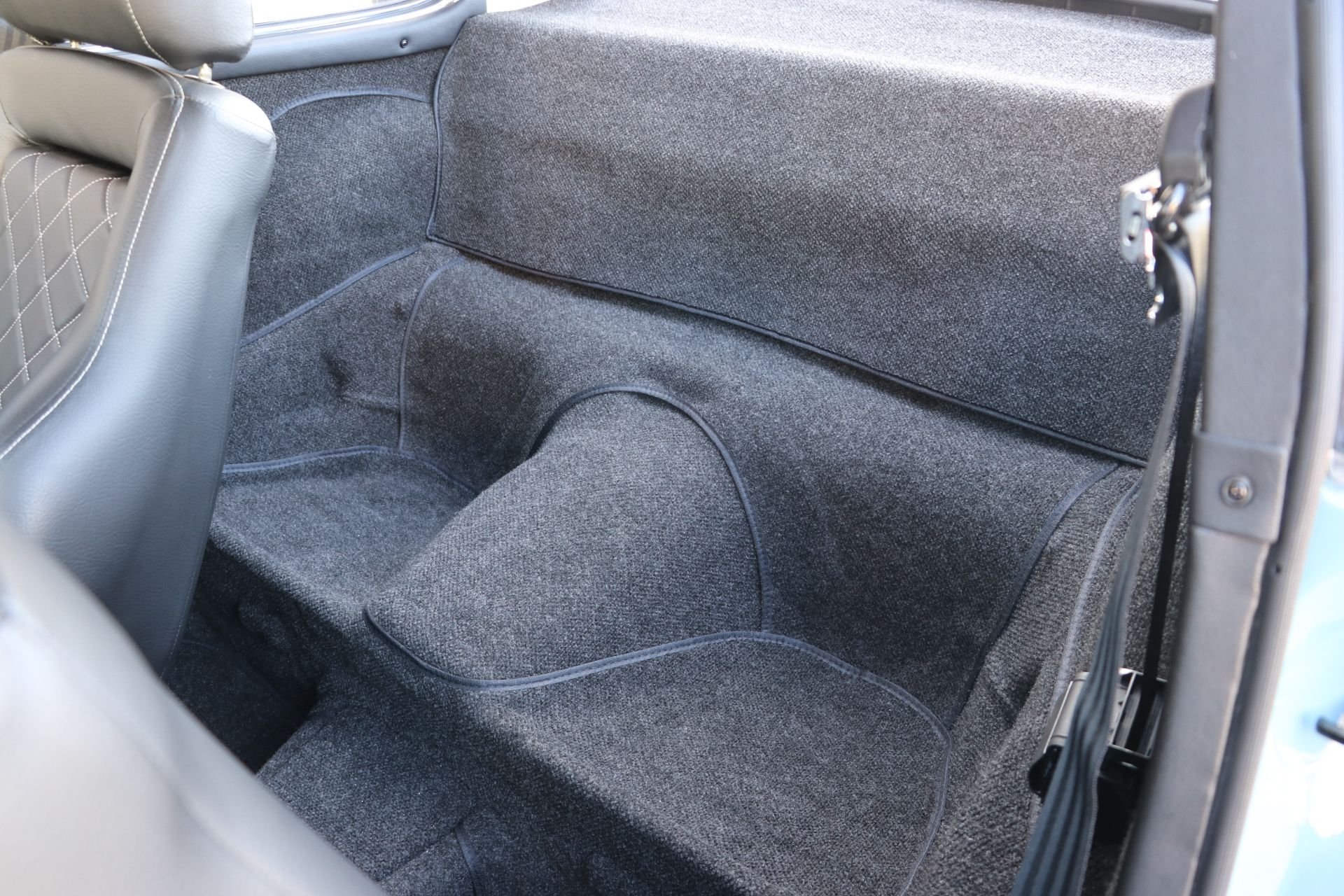 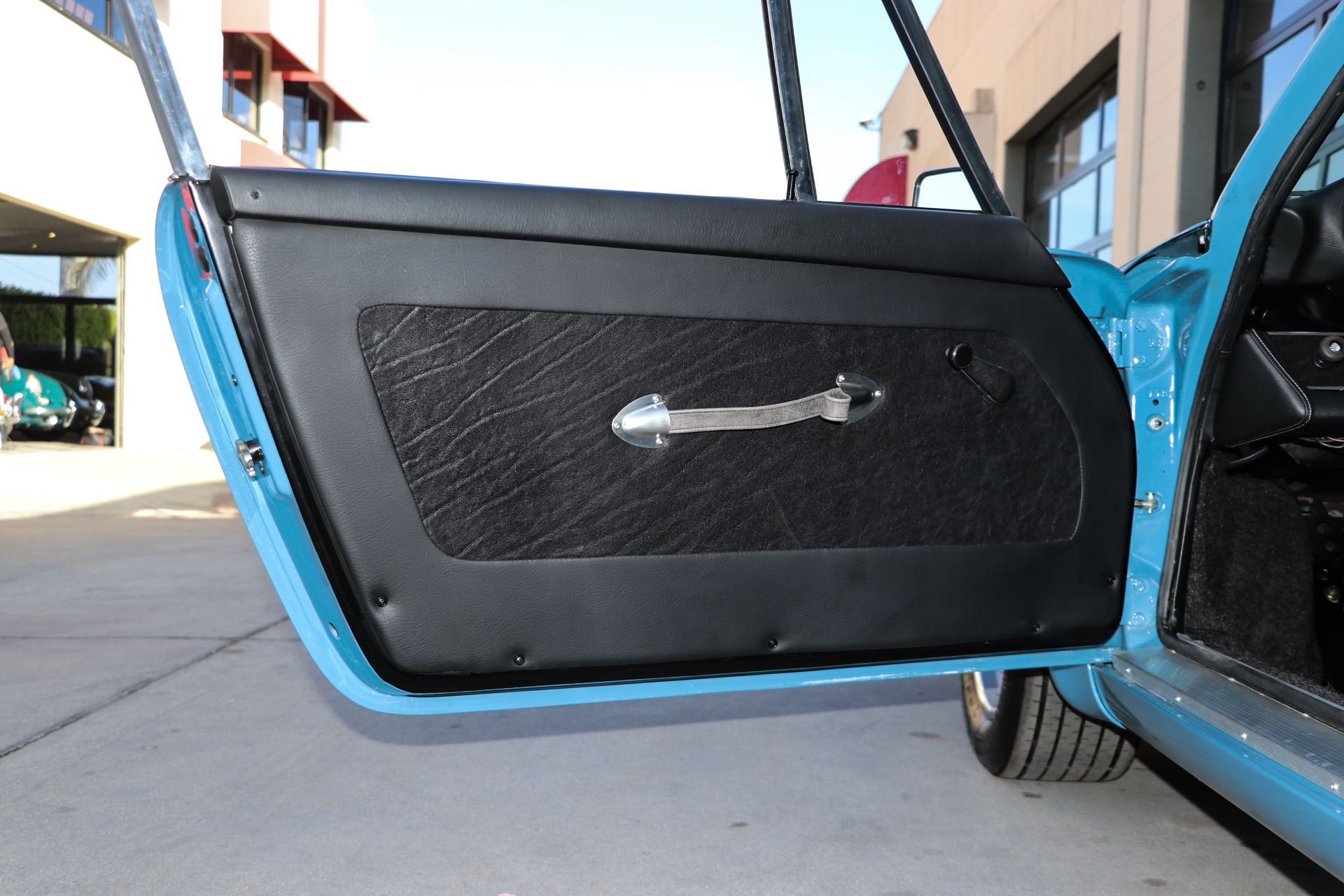 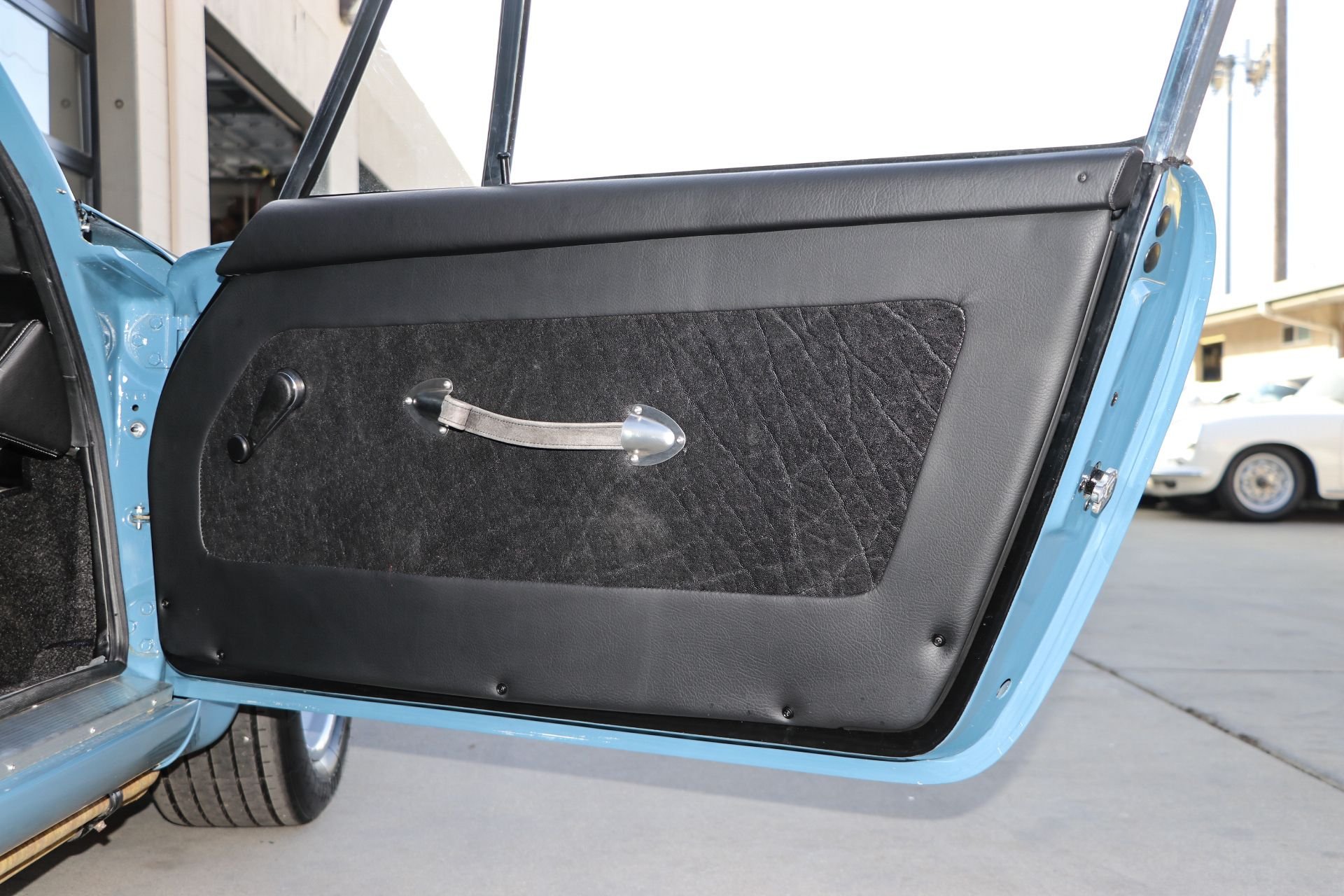 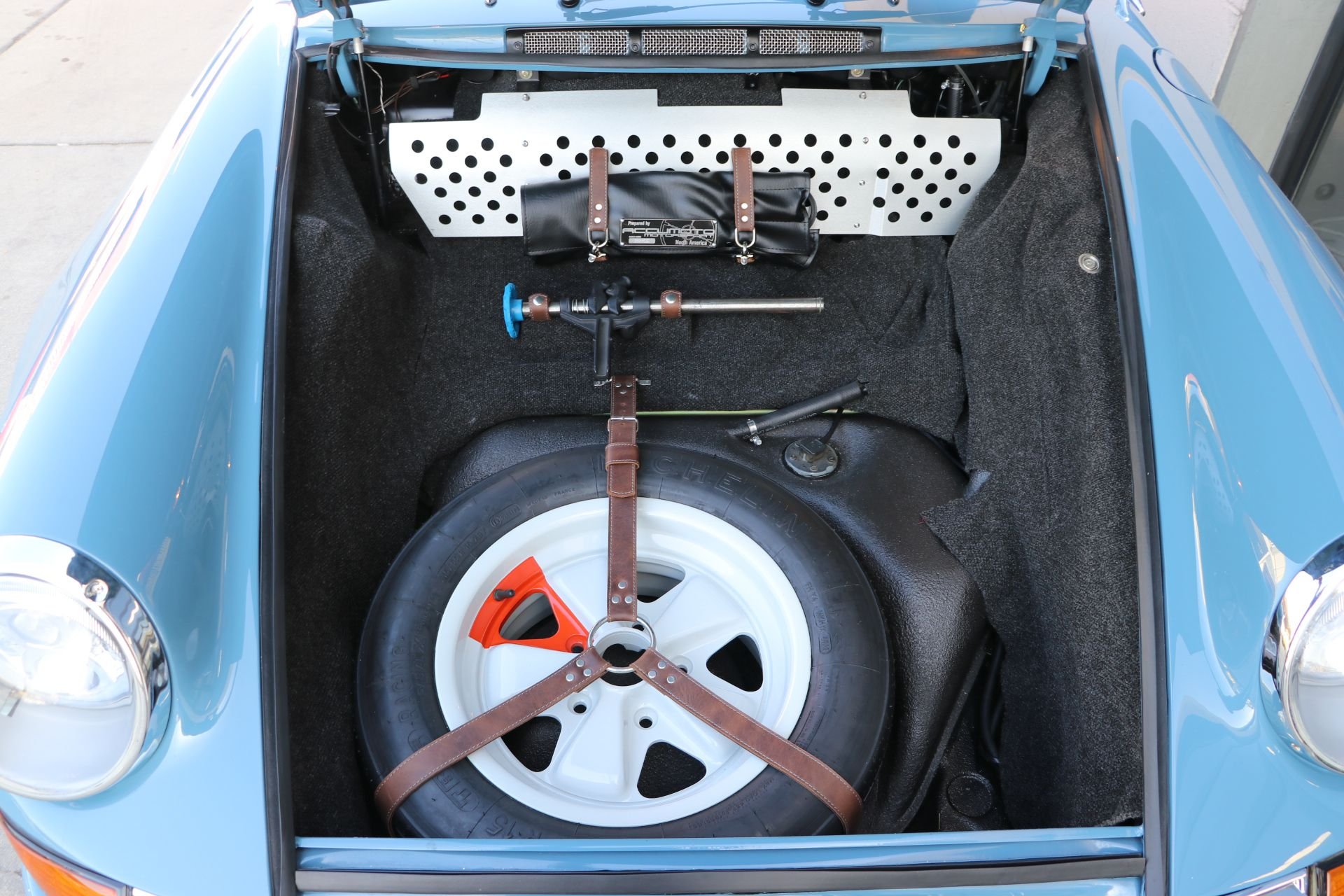 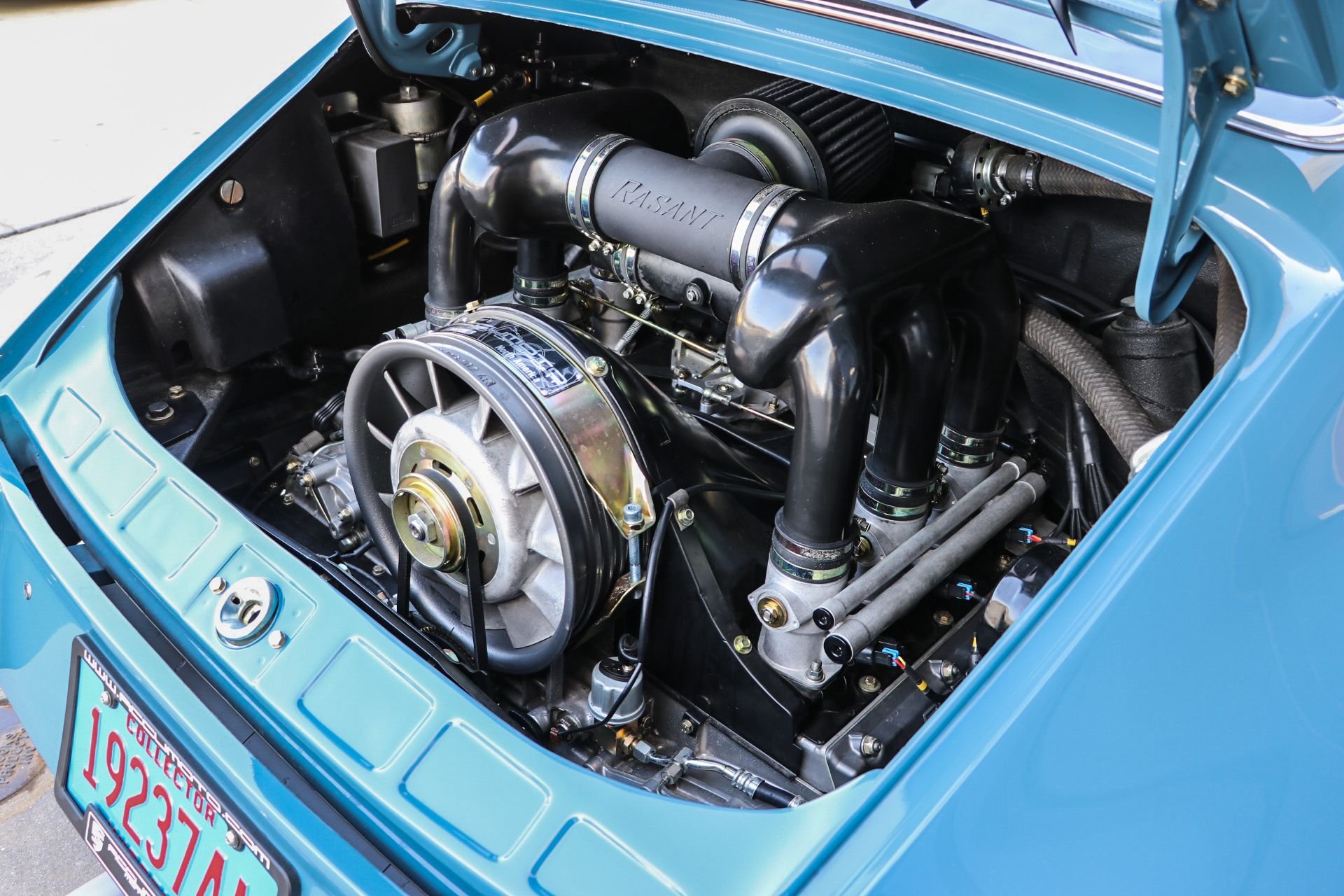 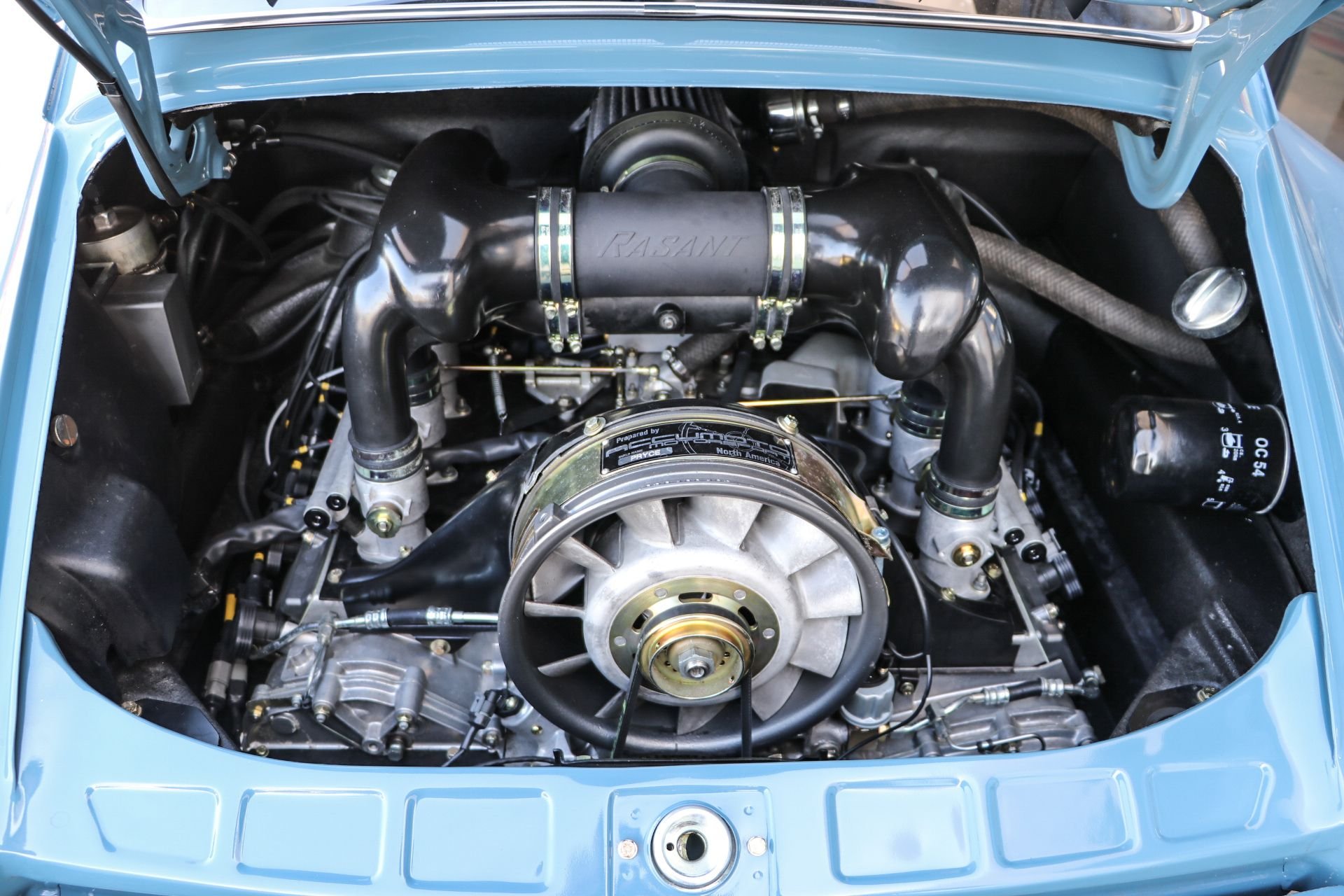 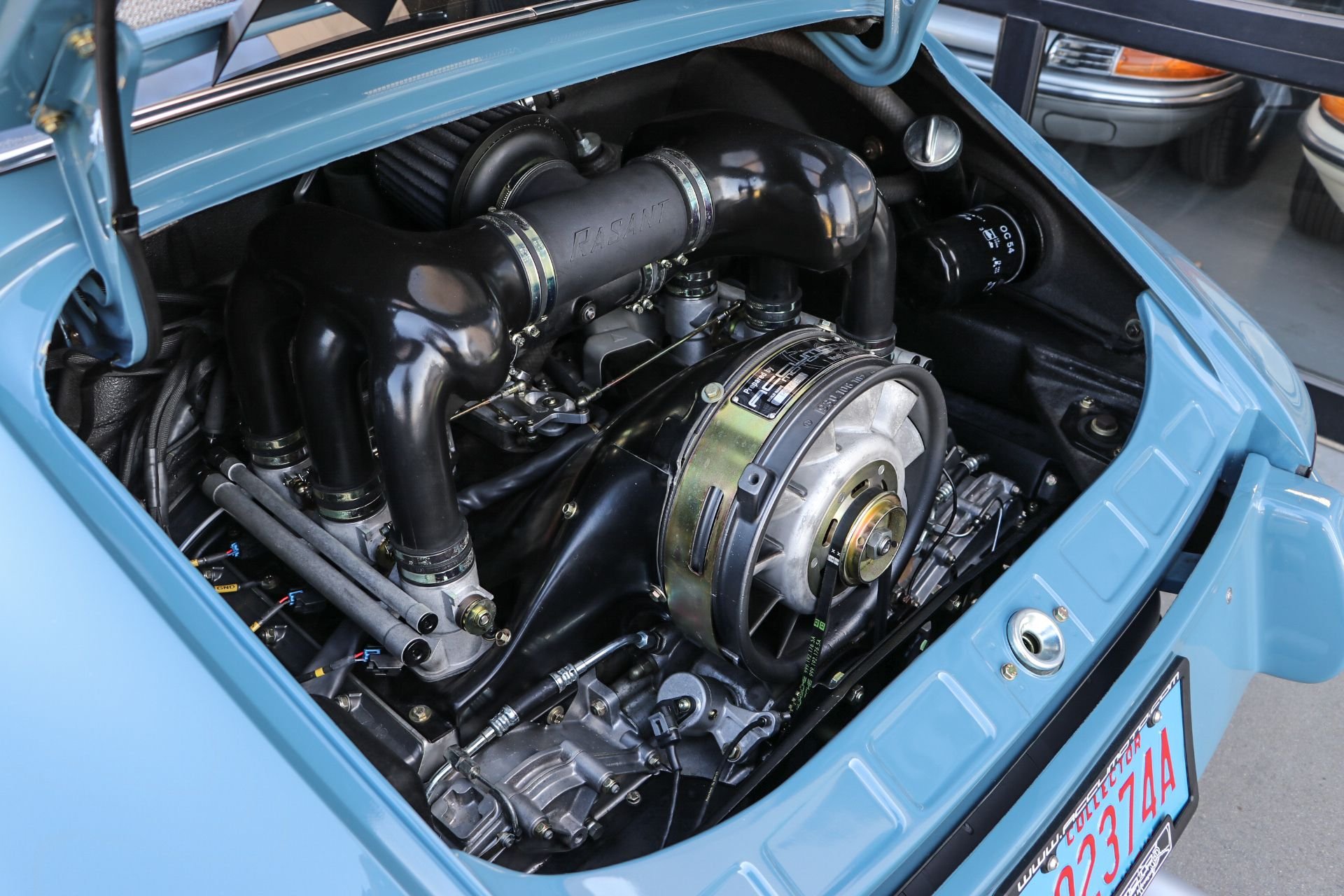 1973 Porsche
911 Coupe
From $1,710 / month
1973 Porsche 911 RSR Style Coupe VIN 9113100513 (1973 Porsche 911T) Built by Accumoto Motorsport in Waunakee, Wisconsin 3.2 liter with 915 transmission We are pleased to offer this 1973 Porsche 911 Coupe that has been modified with the best available performance upgrades and restored in the style of an early Porsche 911 RSR. The mechanical restoration, assembly and sorting were performed by noted specialists, Accumoto Motorsports and this build cost in excess of $200,000 (not including donor 911). The build is fully documented with detailed receipts and this amazing 911 has been driven less than 1,500 miles since completion. It is available at a fraction of the original build cost and available now. Details are below: Engine: #64K00849 3.2L US Spec Carrera Engine (1989 model year) with Webcam performance camshafts, Rasant Products individual throttle bodies, Motec fuel injection system and Idle control circuit. Transmission: #7152509 Specially built 915 short-ratio gearbox with Wevo Gateshift kit and Sport Shifter, 8:31 ring and pinion and CMS Billet bearing plate. Wavetrac torsion differential. Suspension: Adjustable Sway Away spring plates and torsion bars, RSR sway bar kits, Bilstein RSR front struts and rear shocks, Polybronze control arm bearings (front), Turbo tie rod kit, rack spacing bump steer kit, quick-change camber plates (front). Brakes: Period-correct ATE calipers will more than handle the breaking duties required by this lightened 911. Bodywork: The body has front and rear steel flares that mimic the size and shape of those fitted to the original '73 RSR. In the spirit of the racebred look, all exterior trim has been removed and fiberglass bumpers fitted to front and rear. The light blue paint is in very good condition and has been wrapped with clear film protection in most of the areas vulnerable to road rash. A set of Marchal driving lights have been mounted to hood and the original headlights have been upgraded to LED. Interior: Recaro seats were purchased and the re-covered in custom black vinyl with quilted stitching in the inserts. The lightweight RSR style door panels have an elephant hide texture that was commonly found in Porsche race cars from the late 1960s and early 1970s. The gauges have LED background lighting. Dark grey German Square weave carpet completes the minimalist interior. Wheels/Tires: Fuchs alloy wheels 7x15 front and 8x15 rear with frosted finish and Michelin race tires. History 1973 Carrera RSR: a 900kg lightweight 911, initially delivering 300hp from a 2.8-litre engine, but later producing 330hp from 3.0-litre. When Porsche released the Porsche 911 Carrera RS in 1973, they didn't do so in the hope of creating a road car legend. Instead, it was a means of getting the 911 Carrera RSR homologated for Group 4 racing. In 1973, the 2.8-litre Porsche 911 Carrera RSR would start the season in victorious fashion, a Brumos-entered car winning the 24 Hours of Daytona in February with Peter Gregg and Hurley Haywood at the wheel. By the end of May, the factory Martini Racing squad had added a famous triumph at the Targa Florio to the trophy cabinet before the '73 RSR was modified with a 3.0-litre engine for that year's 24 Hours of Le Mans. This engine would go on to power the 1974 Porsche 911 Carrera RSR, a car that dominated Group 4 racing for the next 24 months in the hands of various independent outfits such as Gelo Racing and Kremer Racing, while a 2.8/3.0 RSR hybrid competed in the US IROC series during the 1973/74 winter. 1974 would also bring about the Porsche 911 Carrera Turbo RSR 2.1, a prototype racing machine that managed to finish second overall in the 24 Hours of Le Mans, proving the forced induction concept to the Stuttgart board.