× We’re moving! My Classic Garage is partnering with Motorsport Network to become Motorious. Read more here
Back to Search
All Cars
Maserati
TC 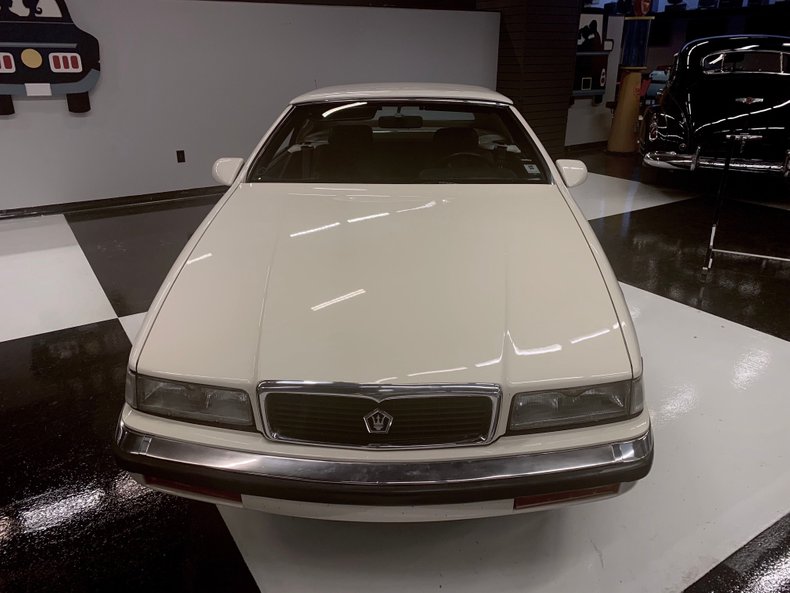 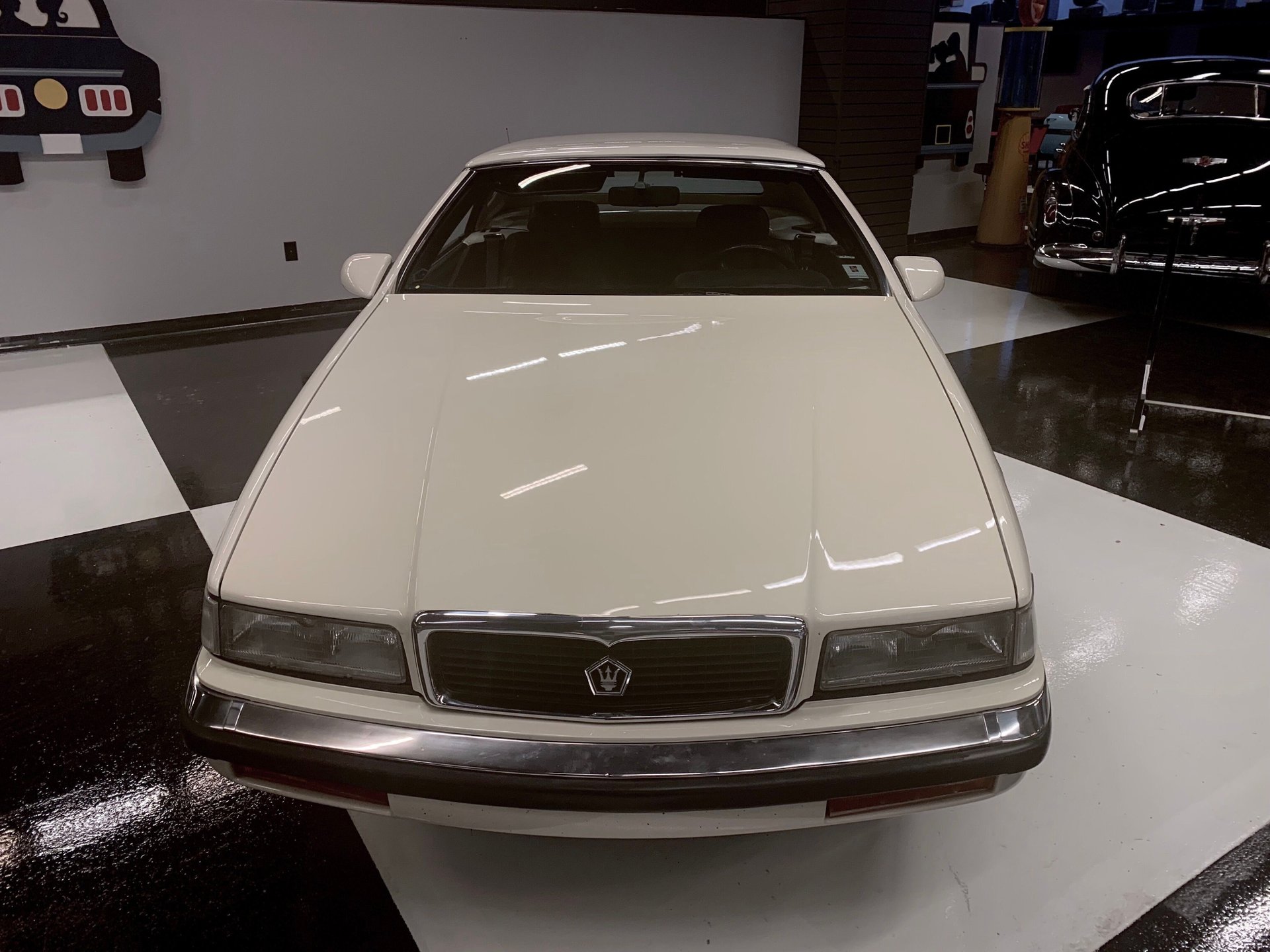 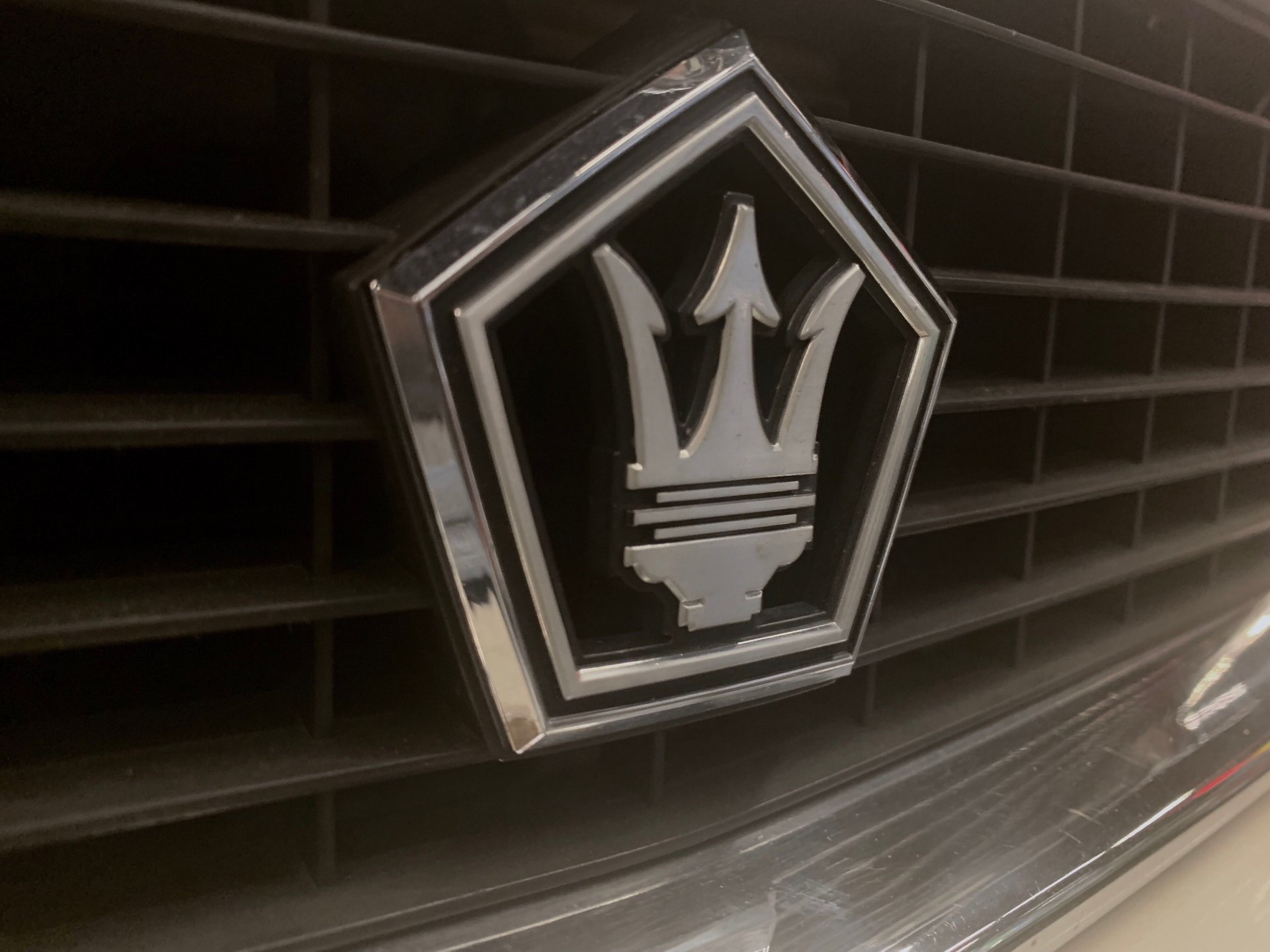 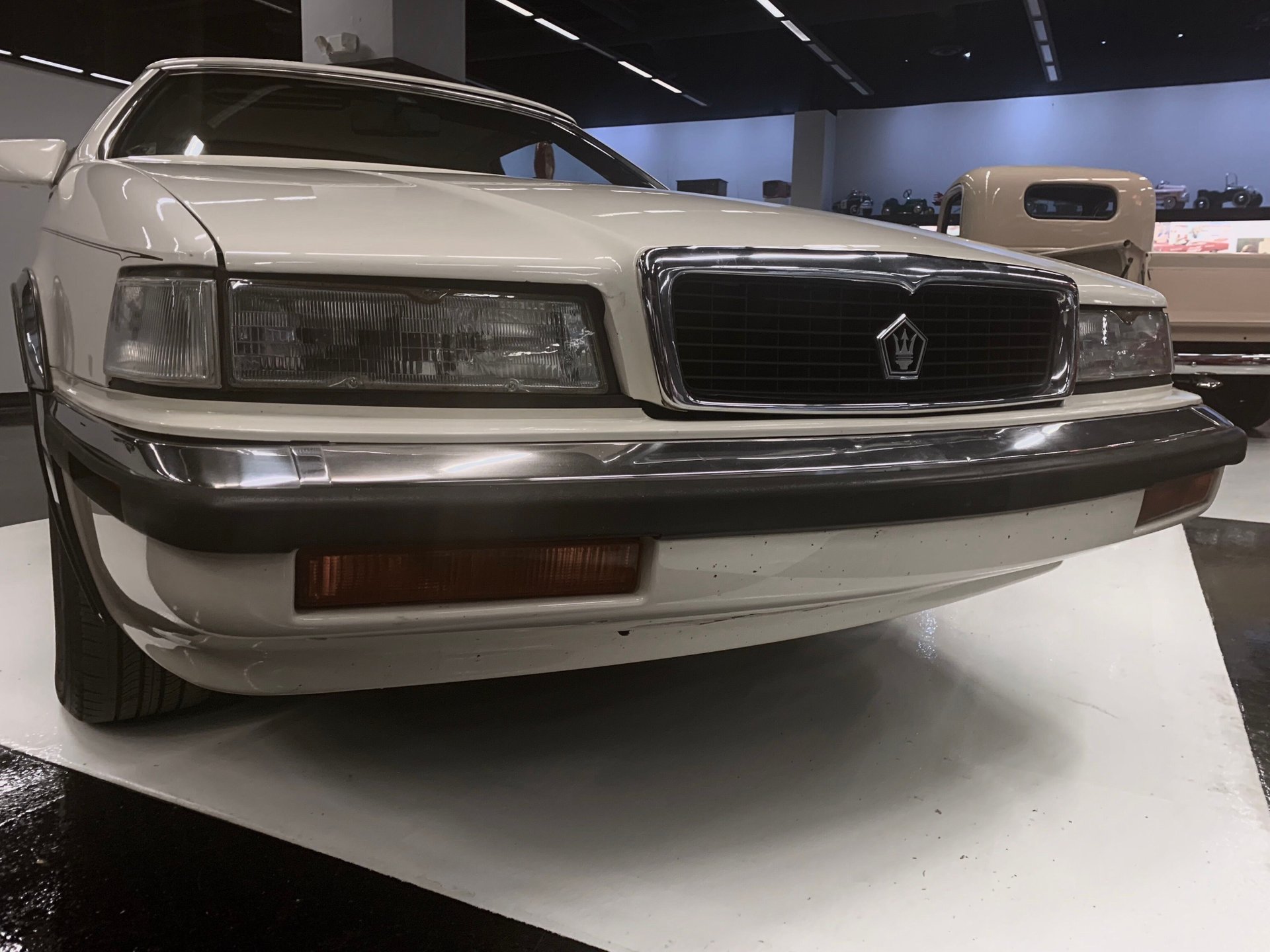 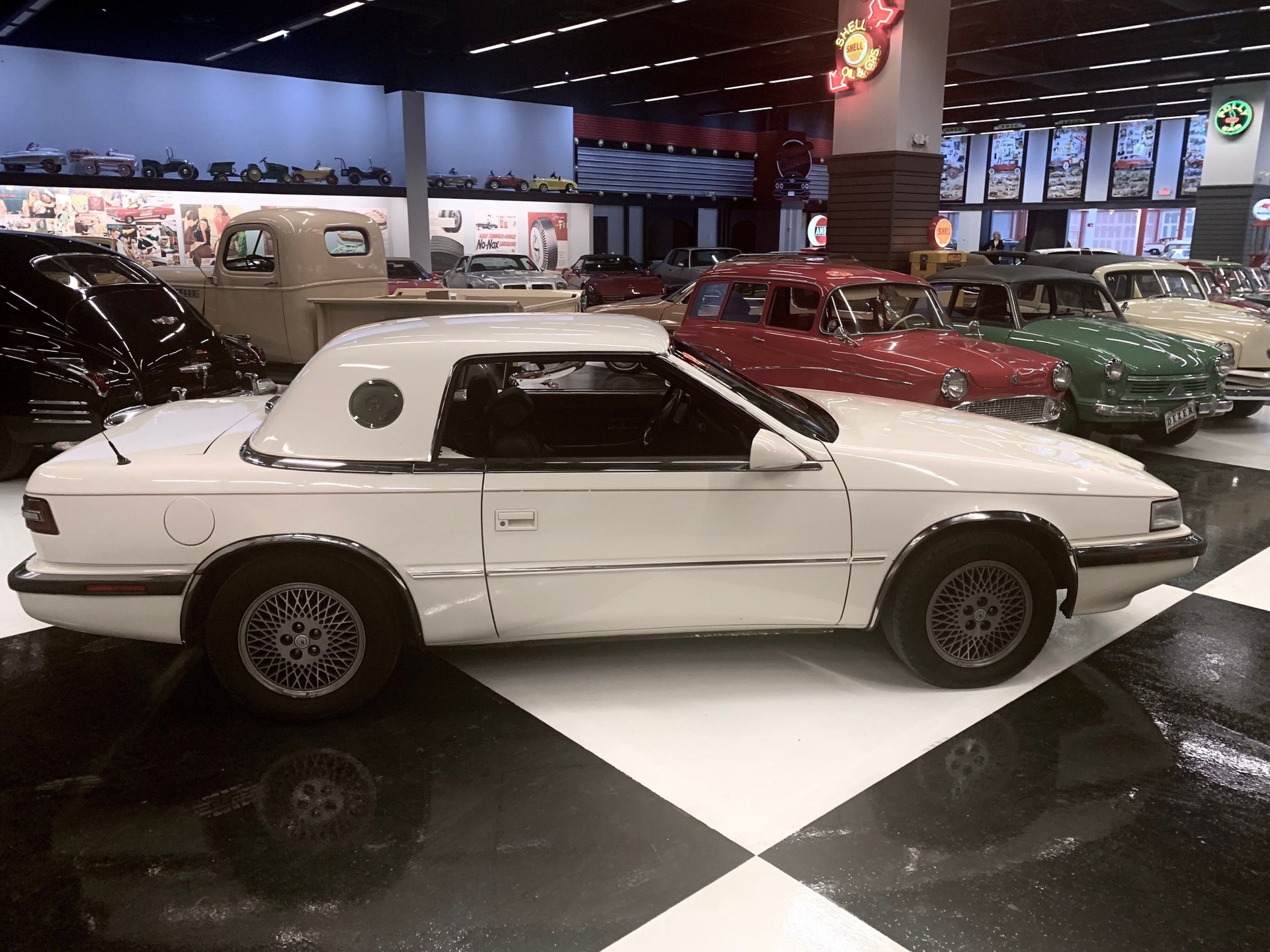 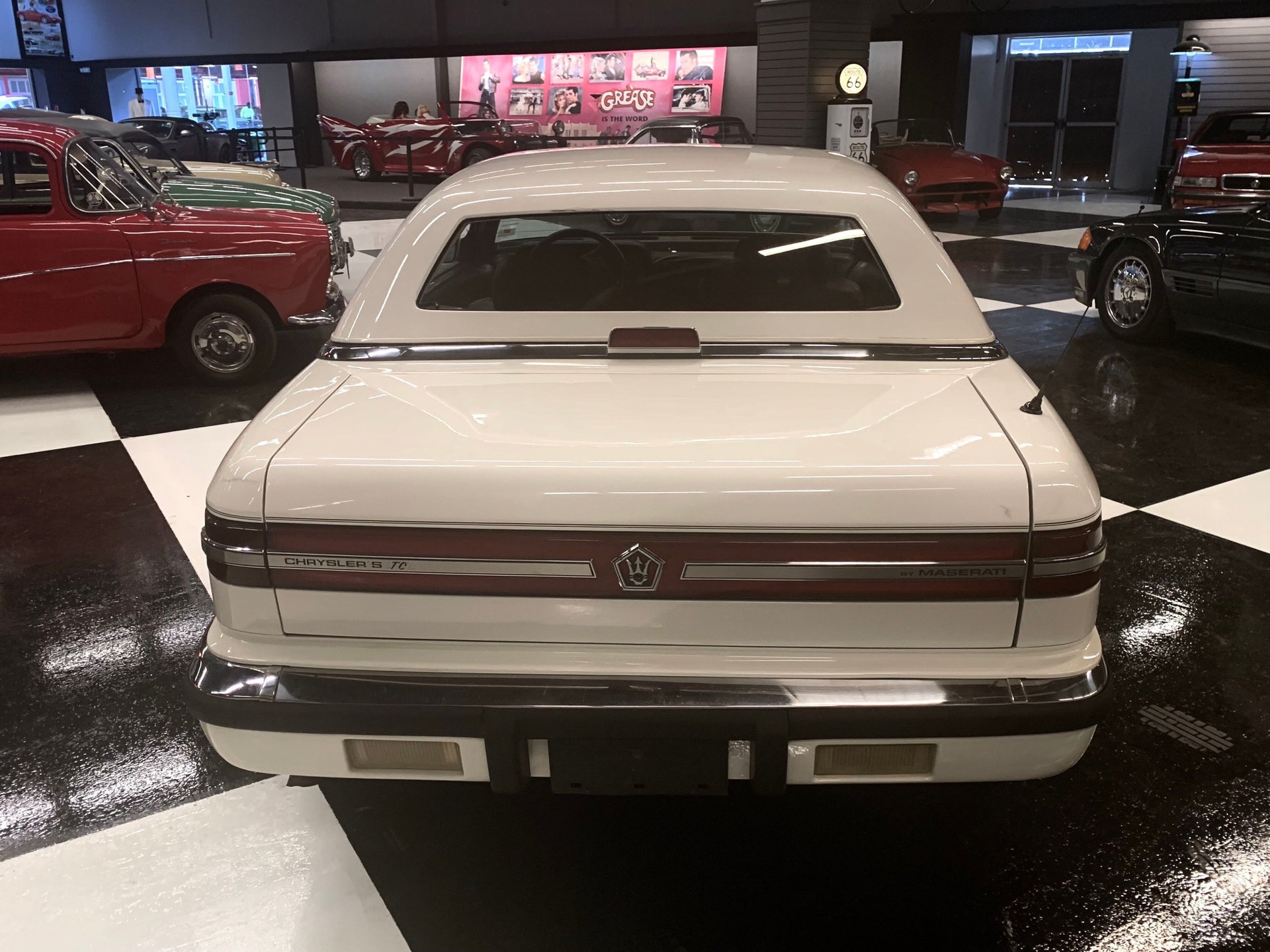 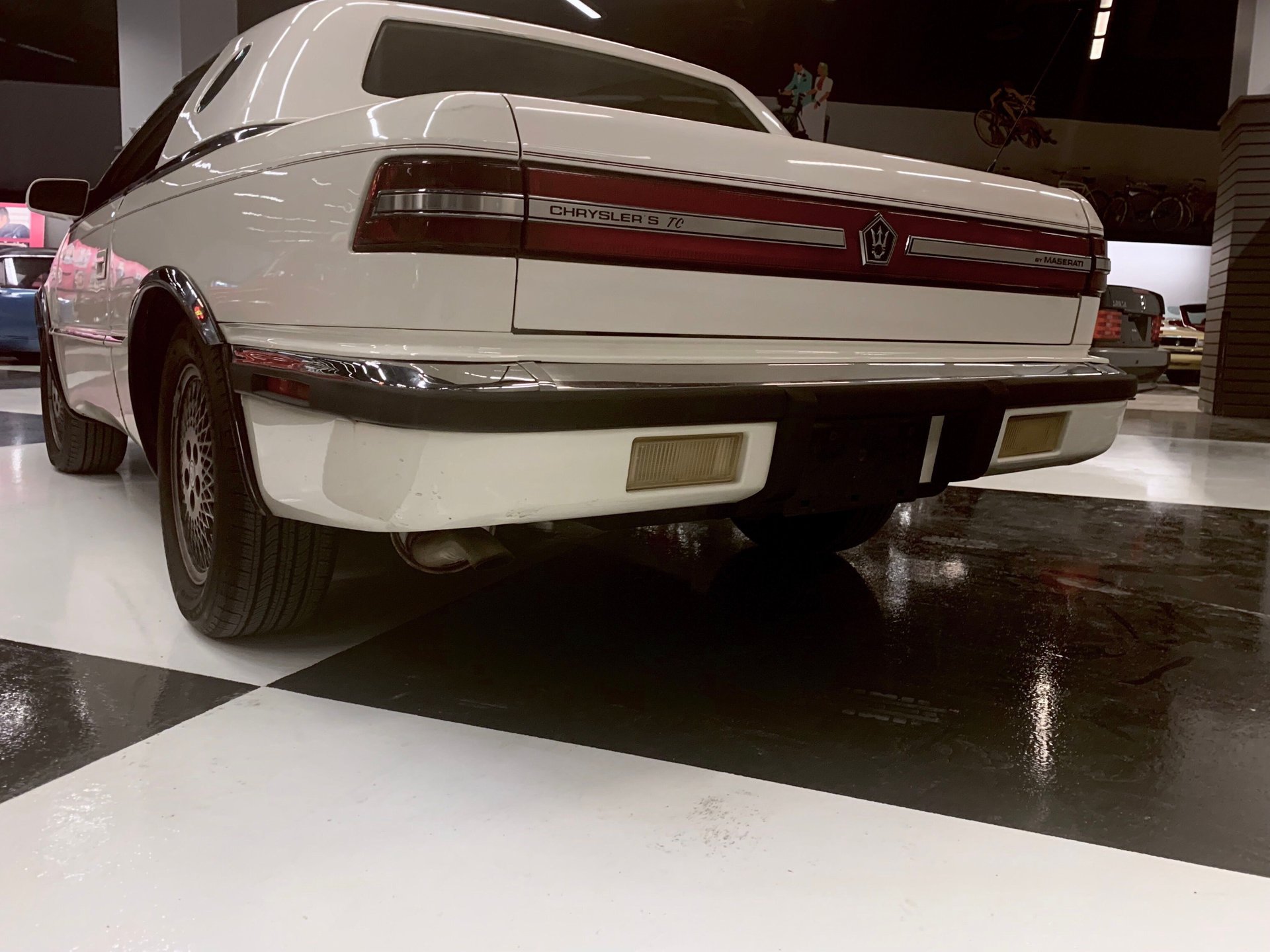 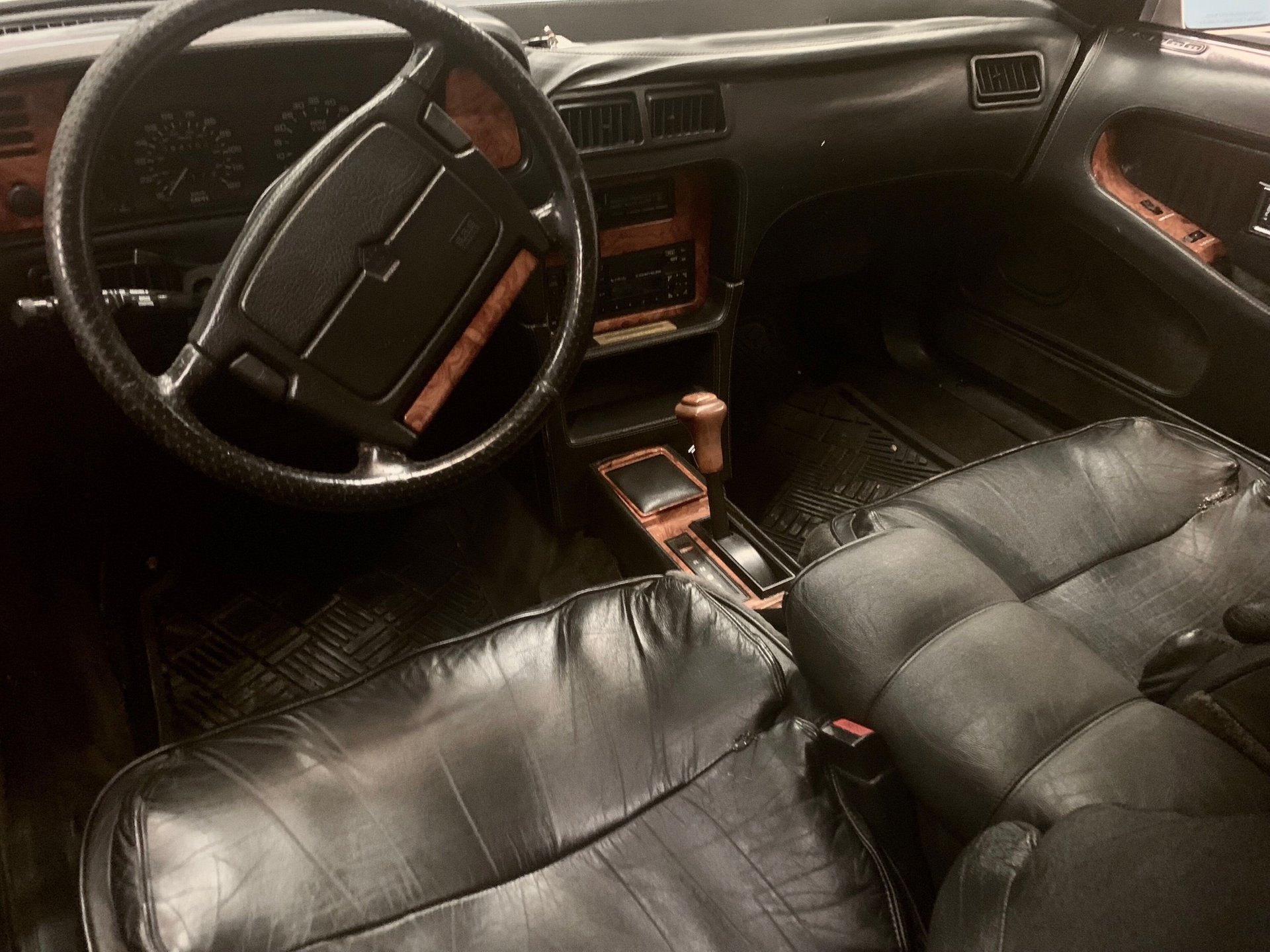 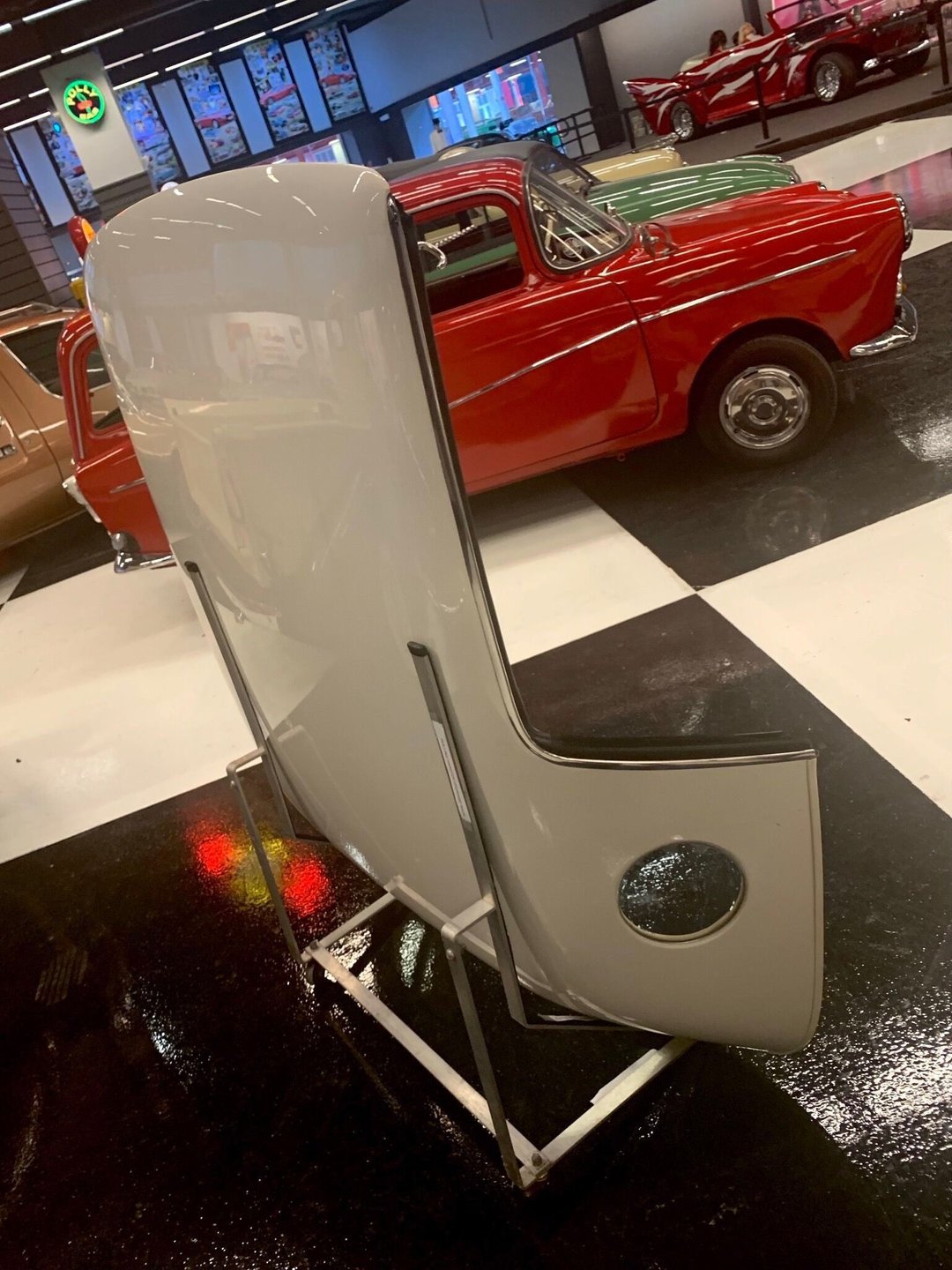 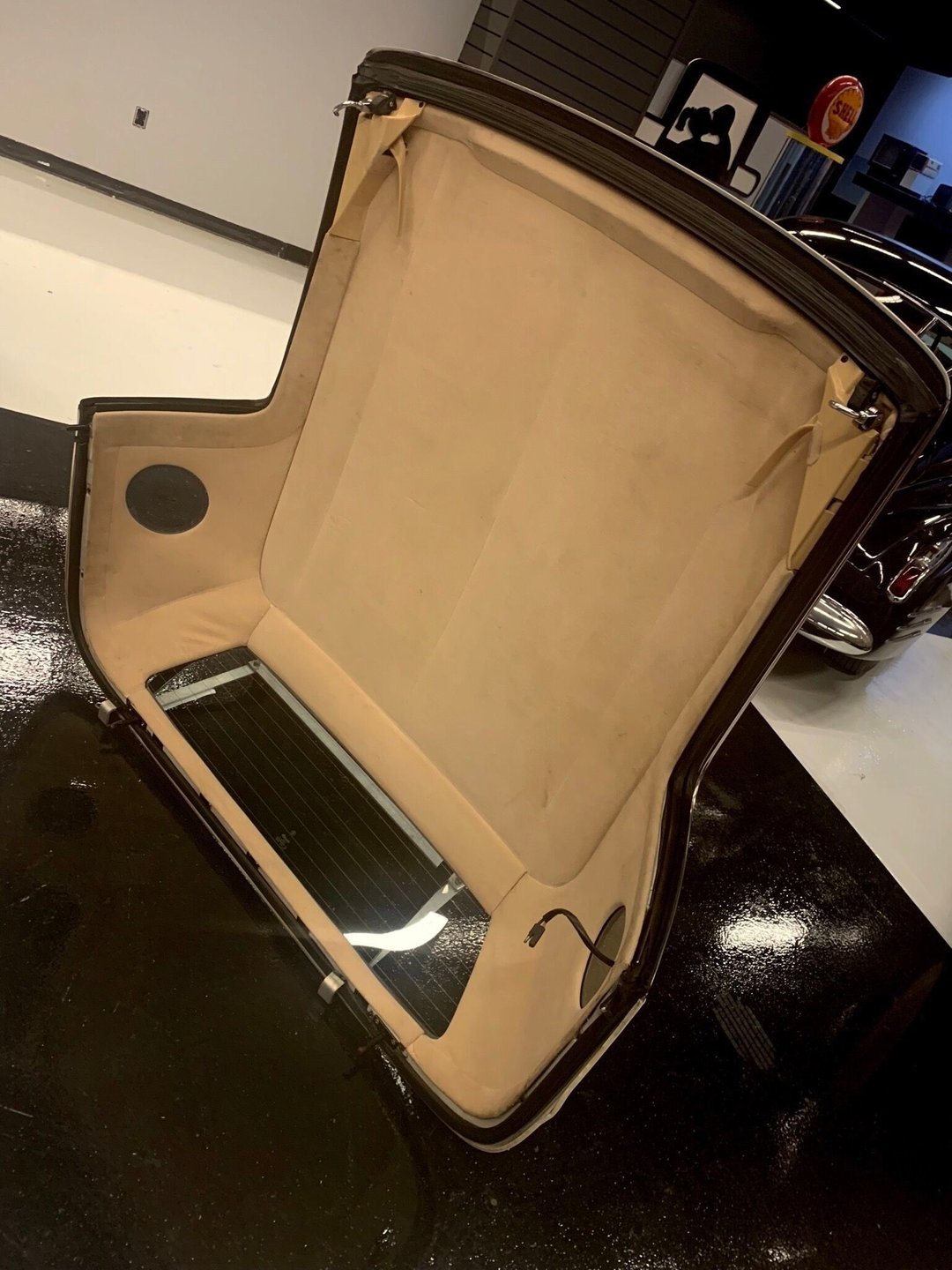 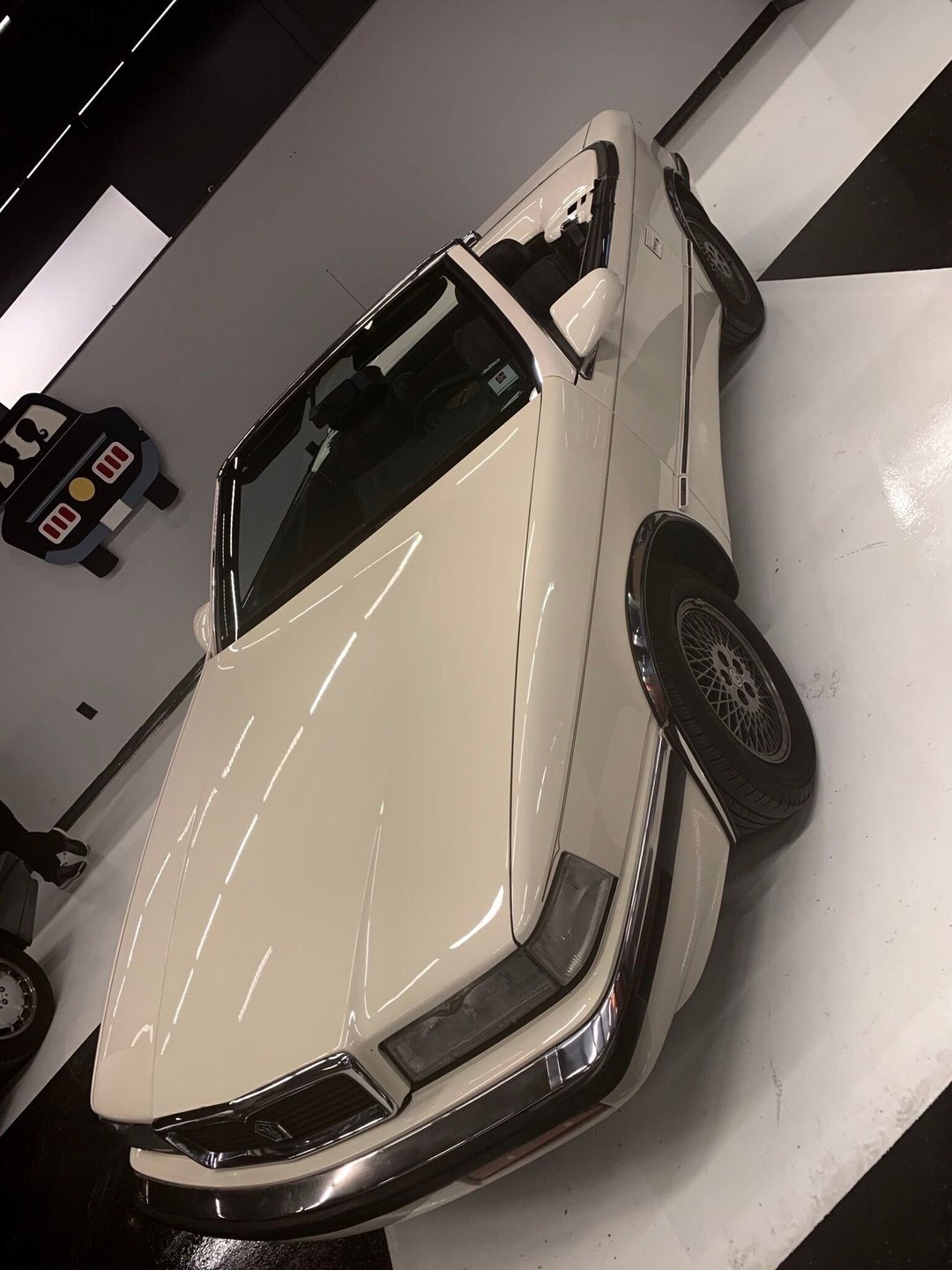 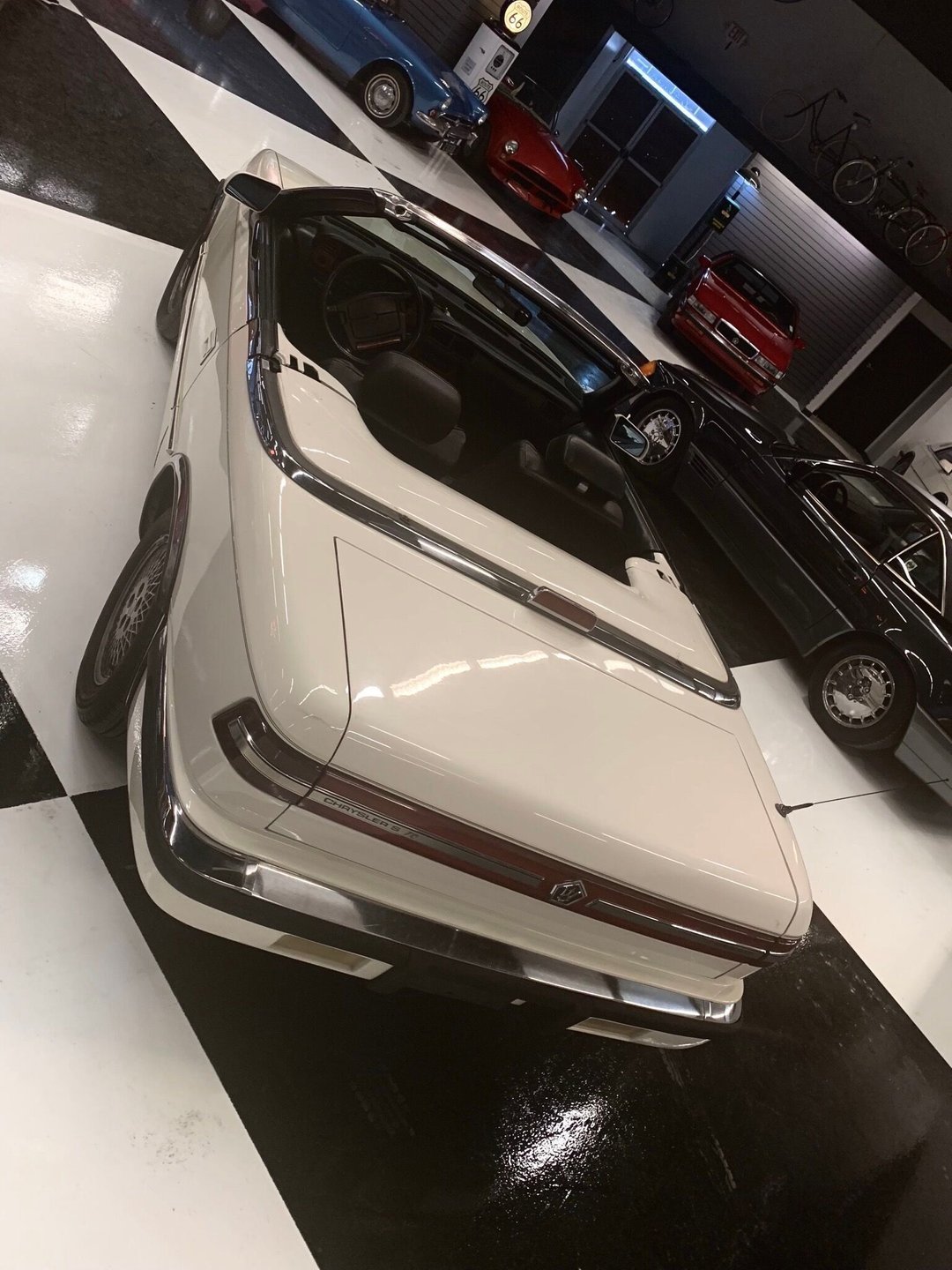 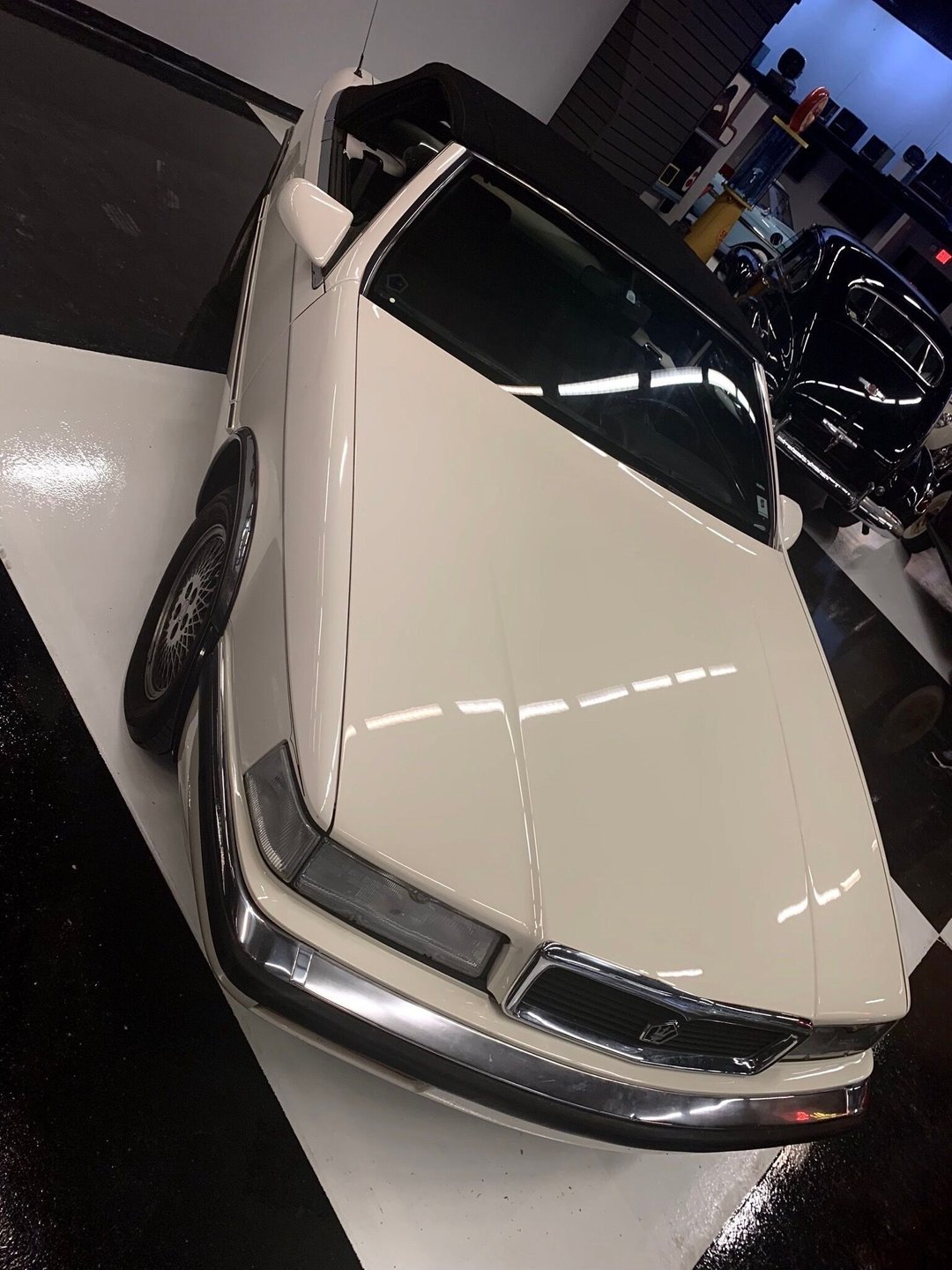 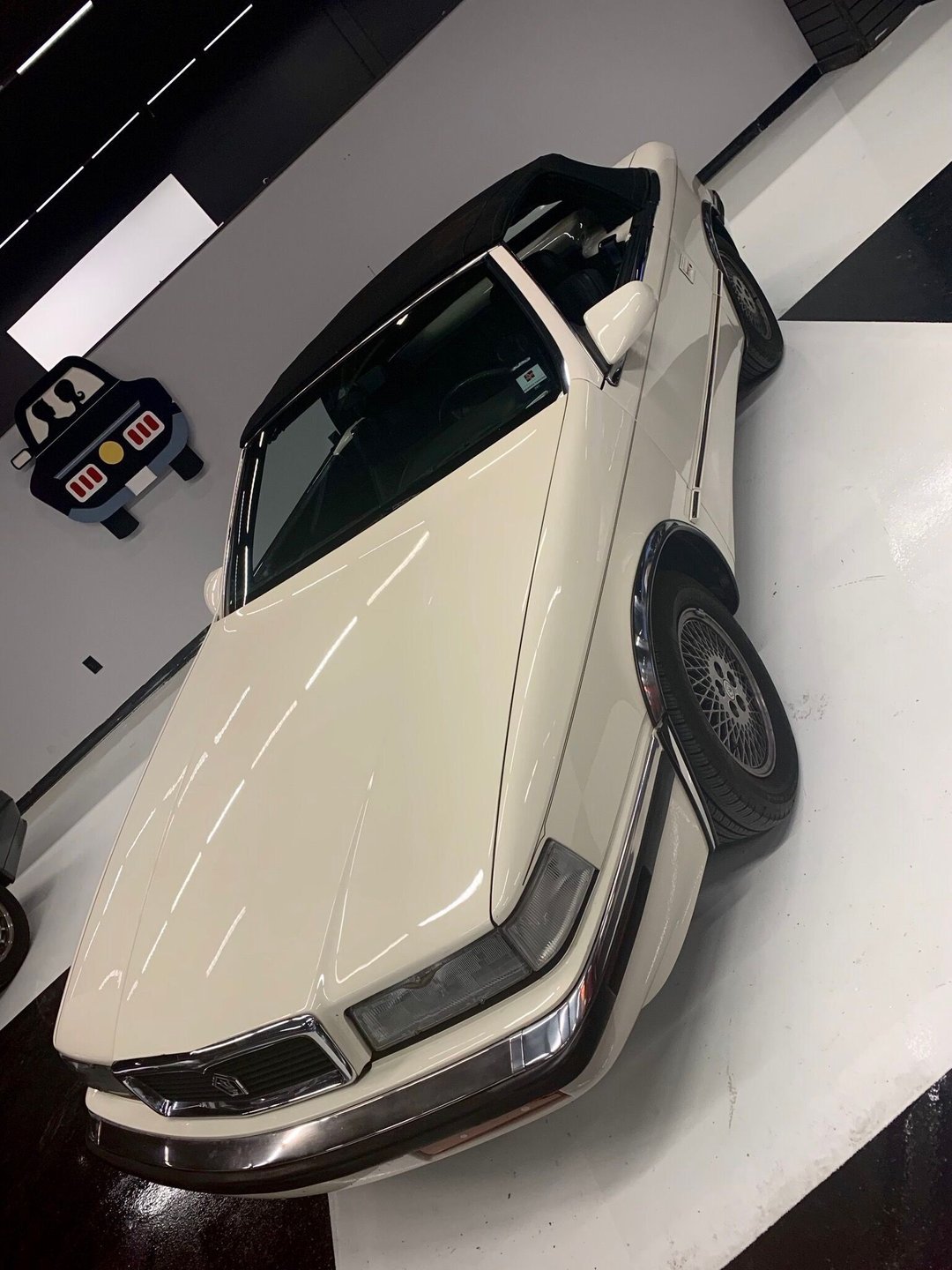 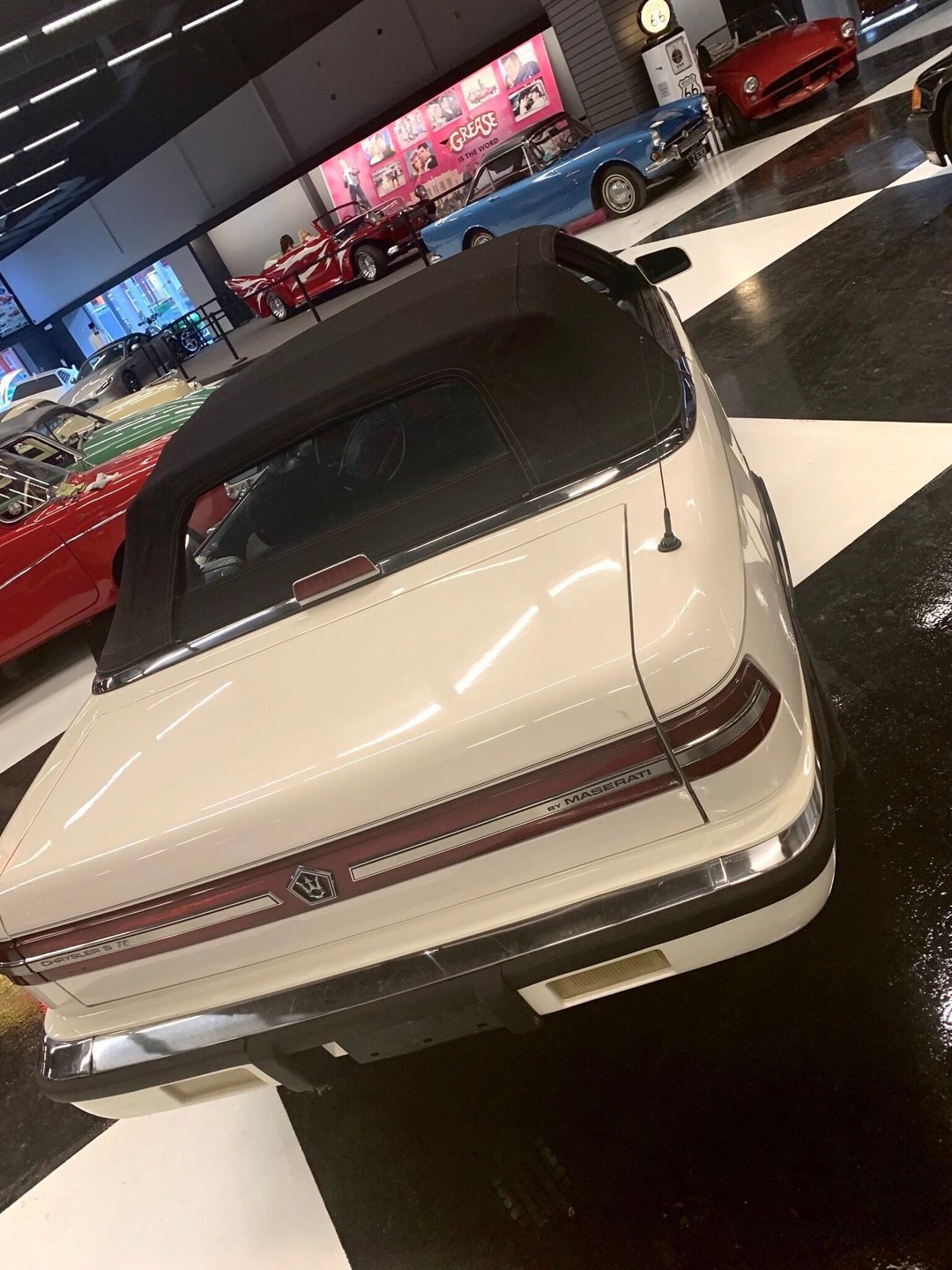 1991 Maserati
TC
Call For Price
Development for the TC model began in 1984 as a joint venture between Maserati and Chrysler. The car was introduced in 1986 at the Los Angeles Auto Show but the first model wouldn't be released until two years later in late 1988. The TC was manufactured in Milan, Italy and it was built on a shortened Dodge chassis. The Q body was based on a modified second generation Chrysler K platform. Lee Laccoca stated that the TC would be the prettiest Italian to arrive stateside since his mother immigrated. While production for the TC cars ended in 1990, a few 1991 were released. In both the 1990 and 19991 models, the 4 cylinder engine was replaced with a Mitsubishi supplid 3.0 liter, single overhead camshaft V-6. This was in response to complaints about the turbo-lag reported in the older models.