× We’re moving! My Classic Garage is partnering with Motorsport Network to become Motorious. Read more here
Back to Search
All Cars
Mercedes-Benz
230SL 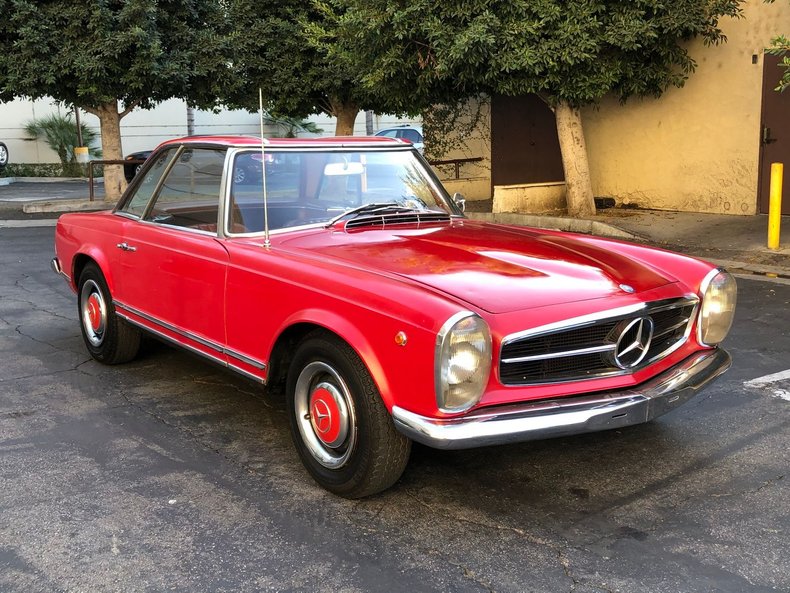 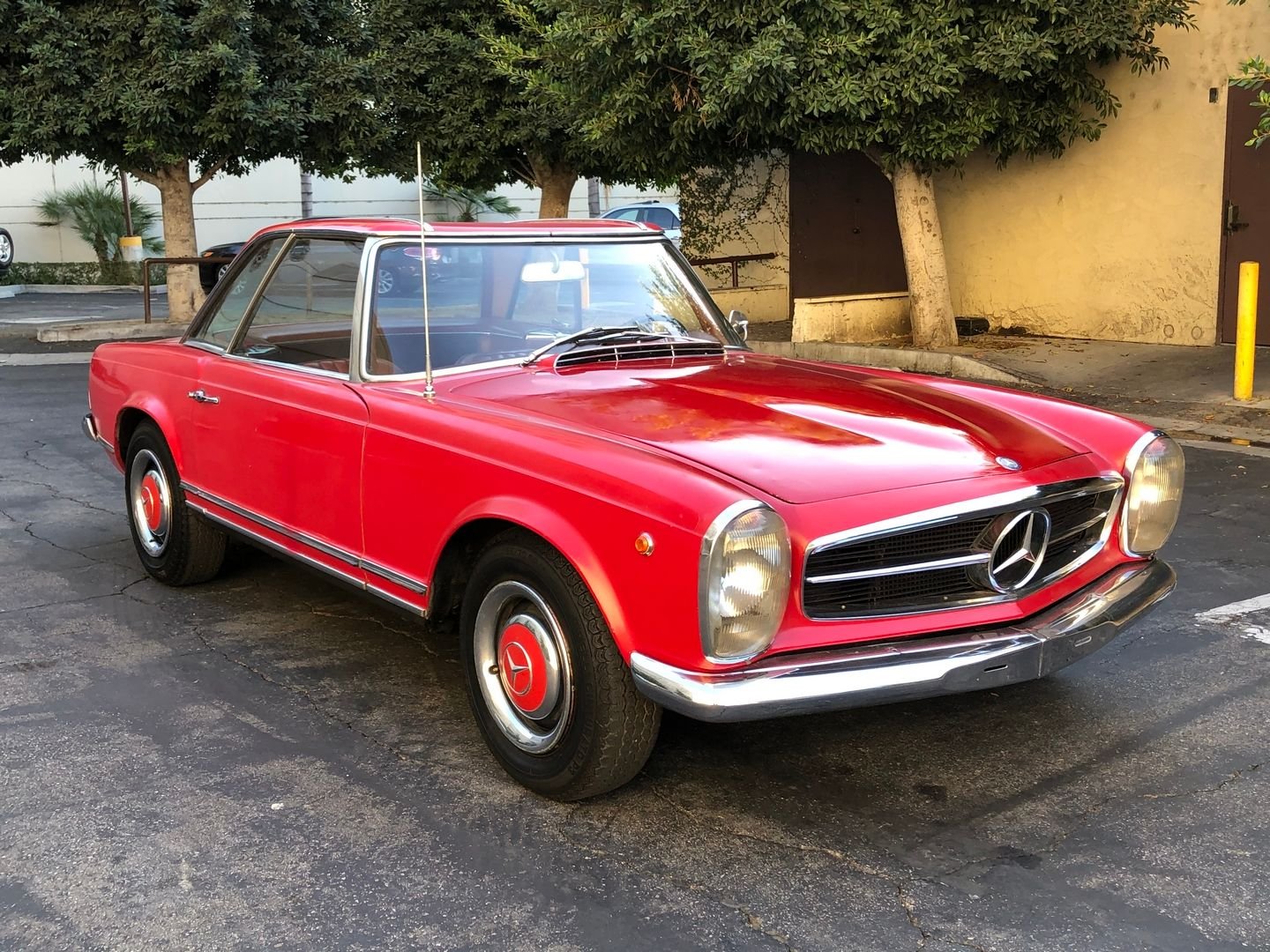 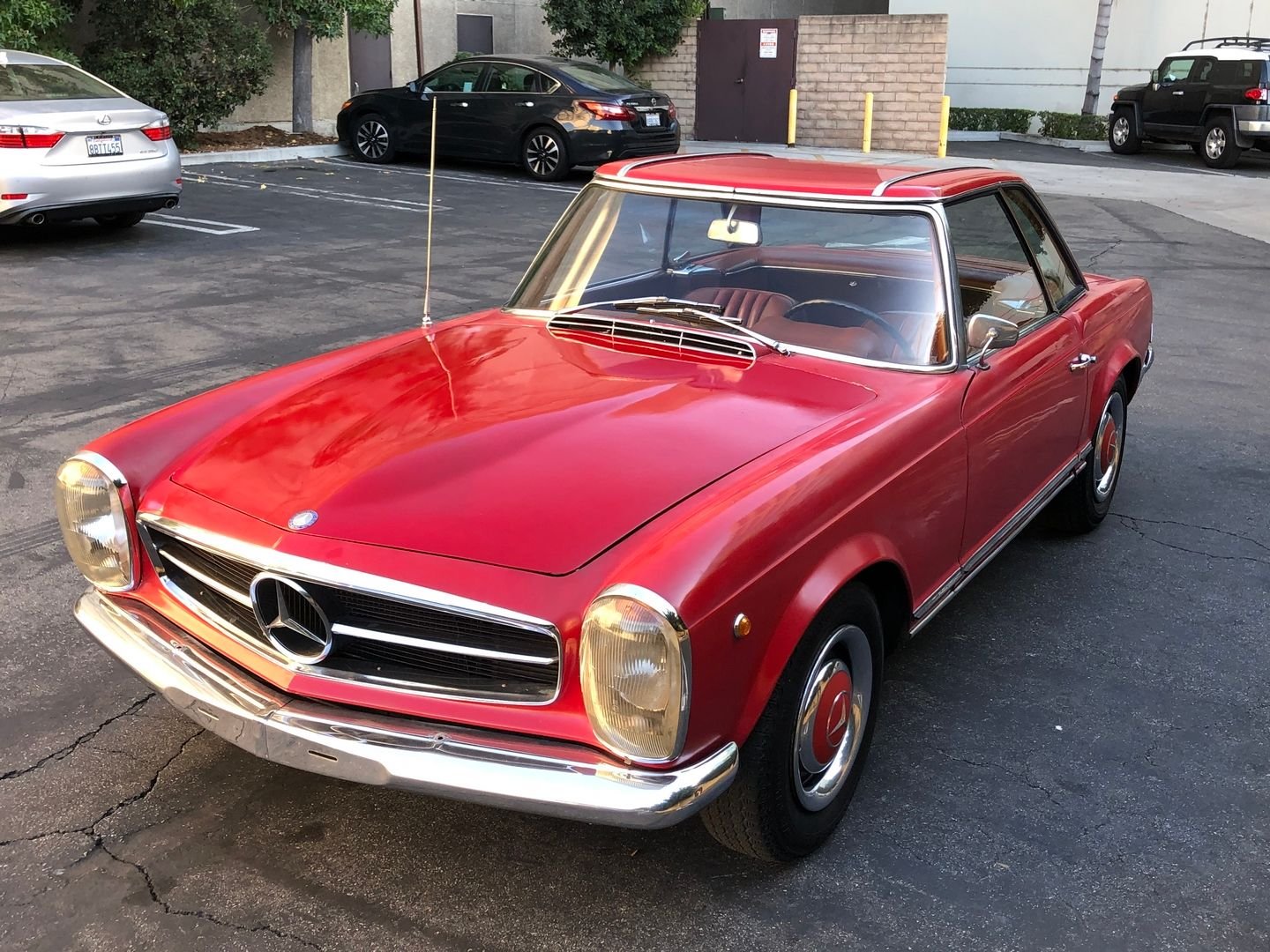 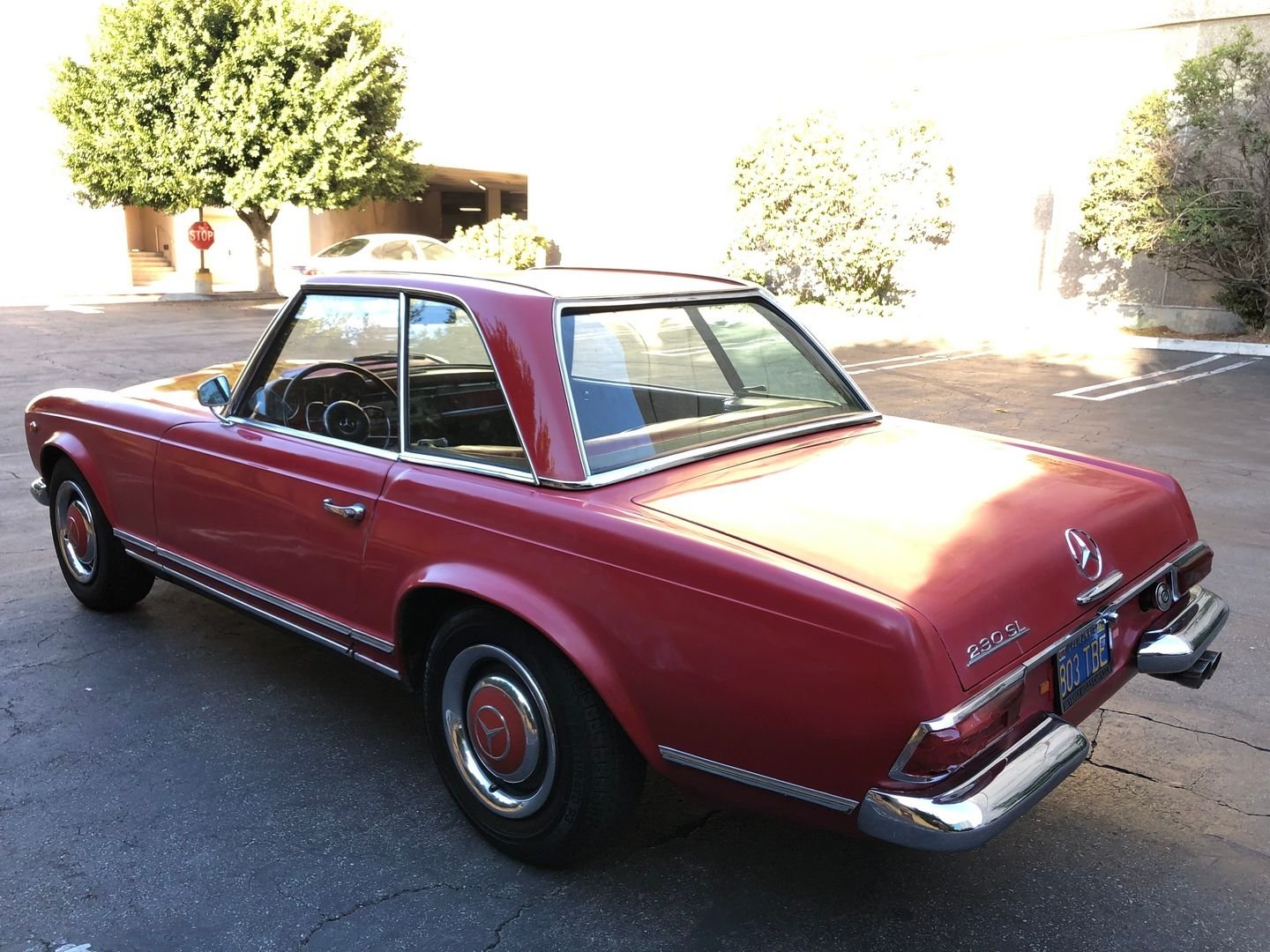 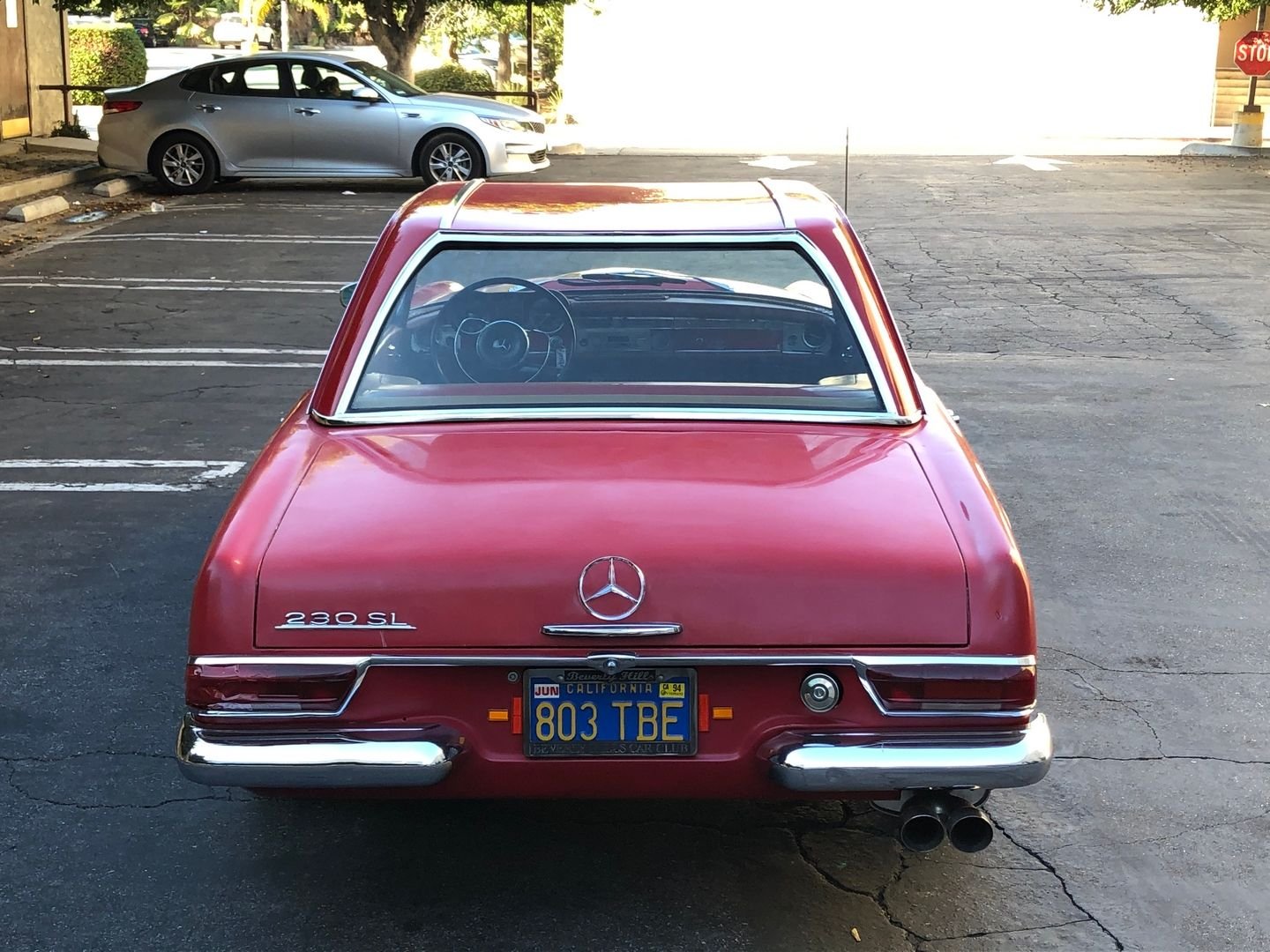 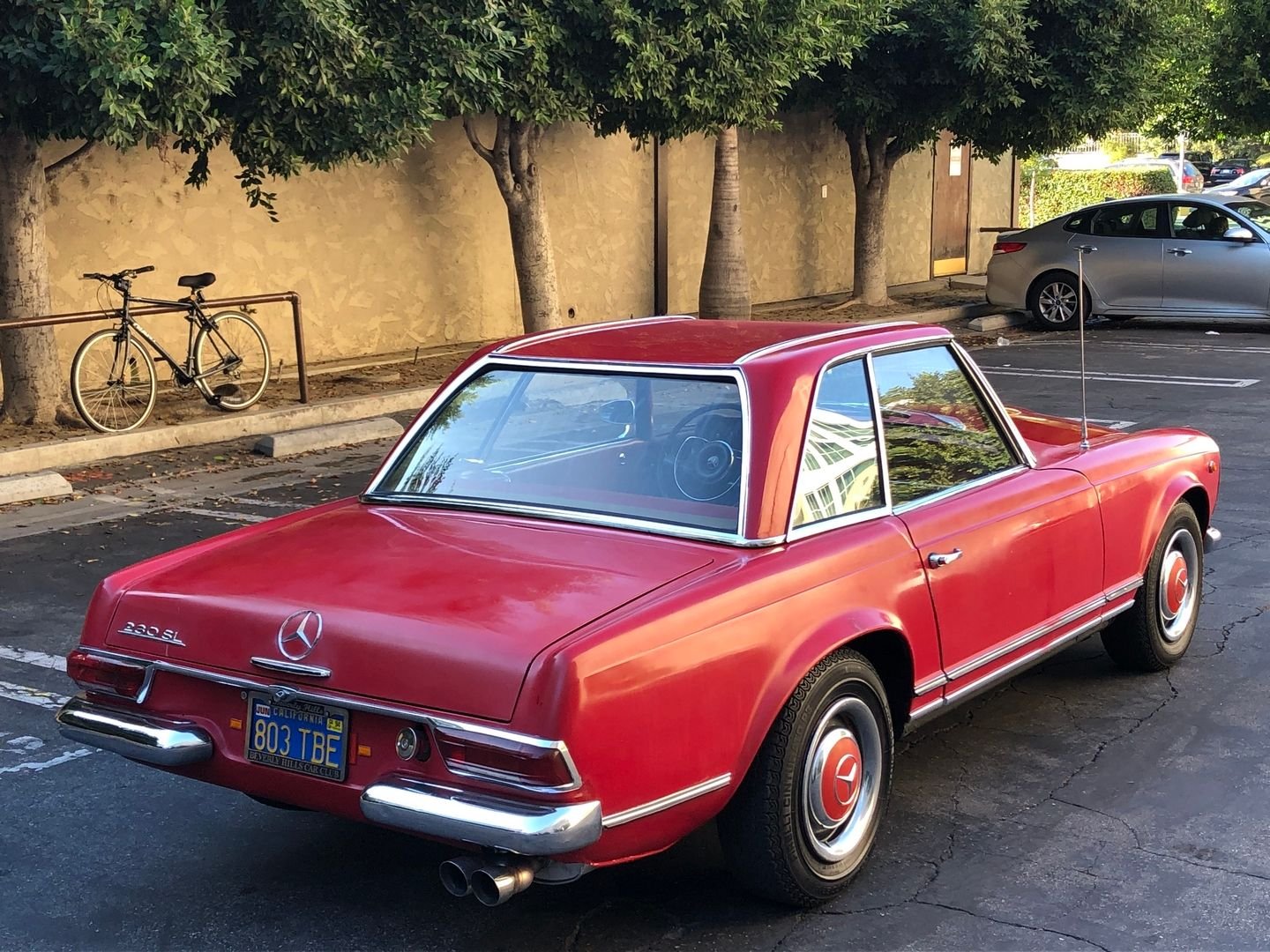 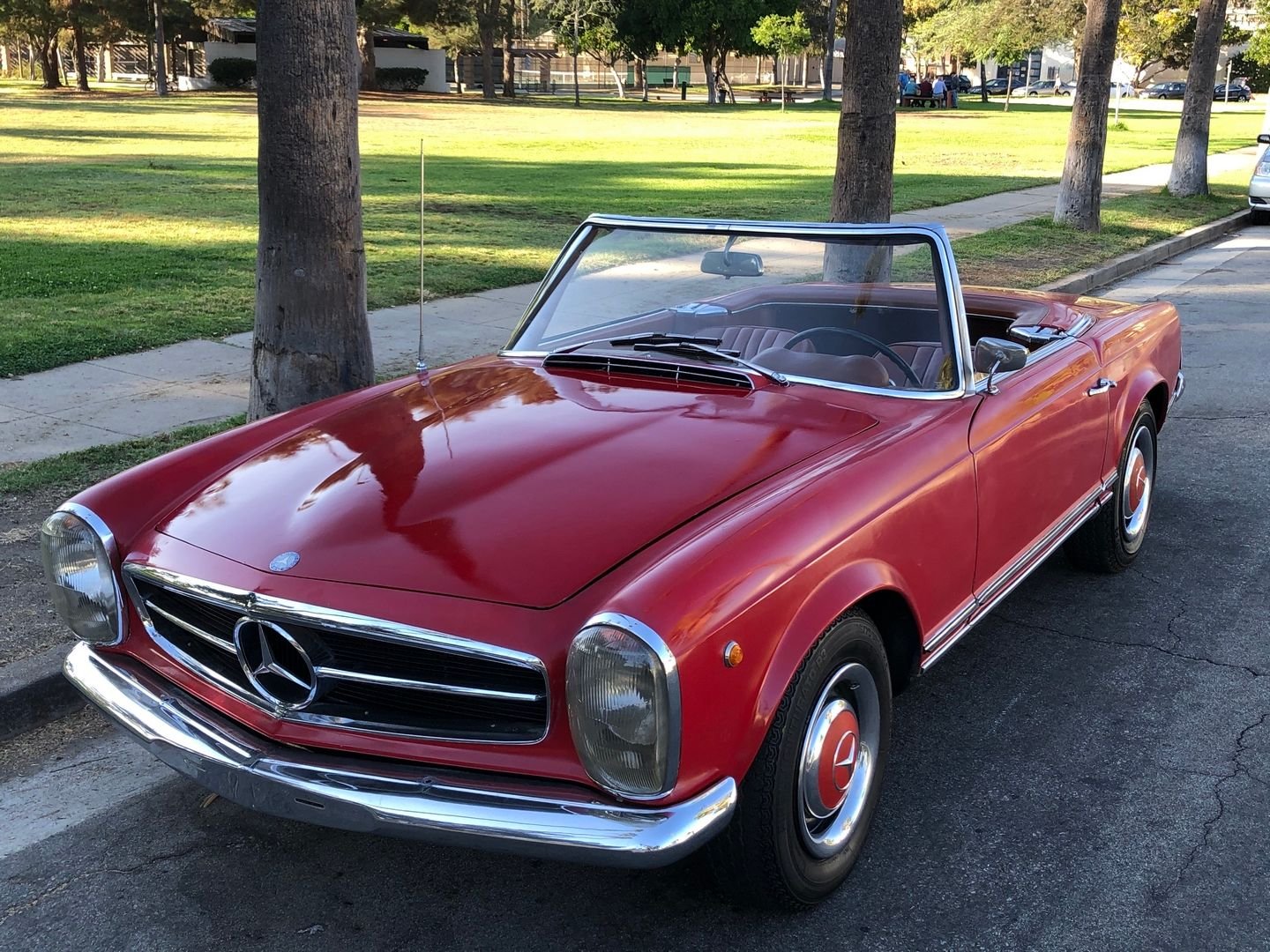 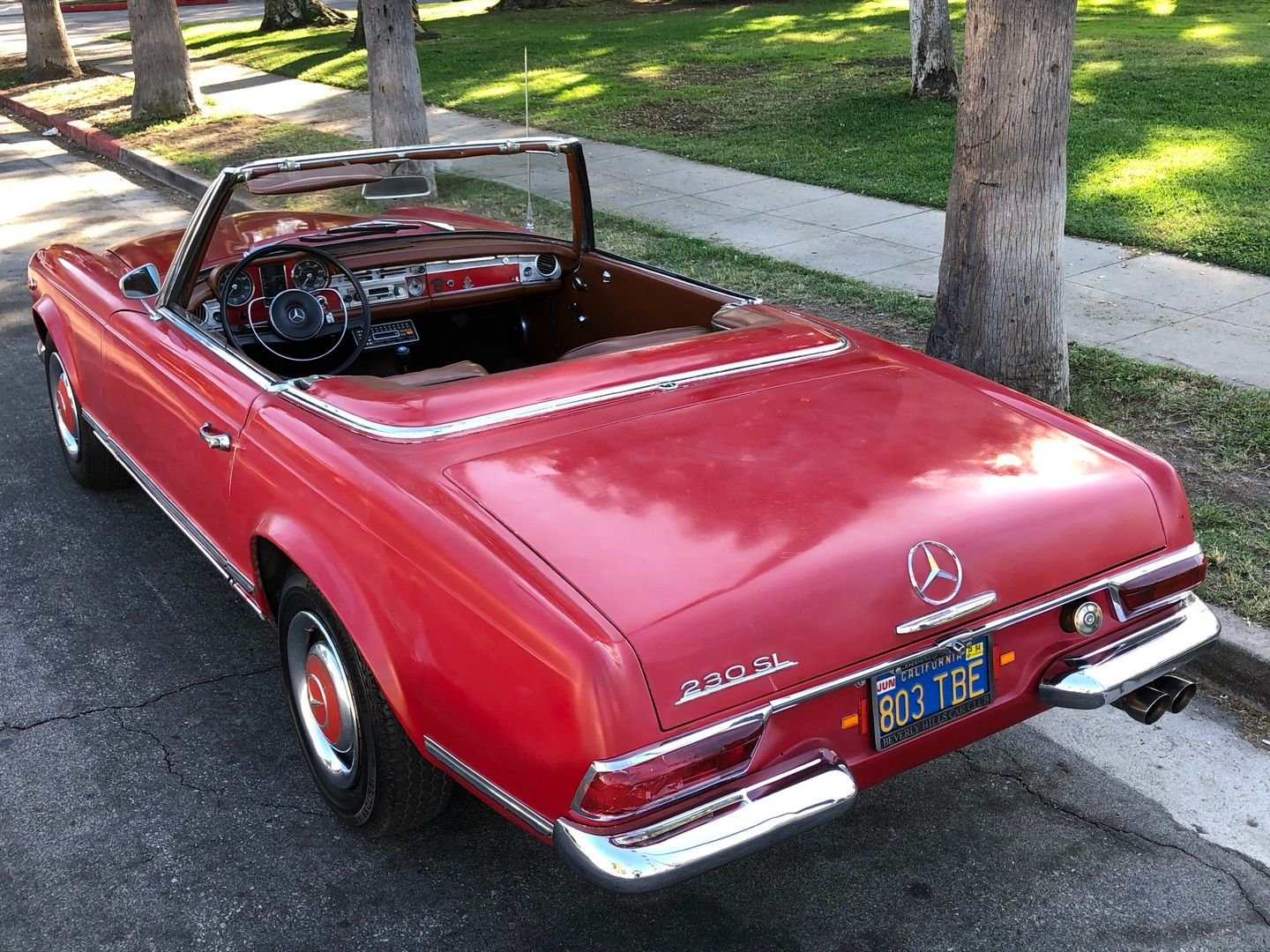 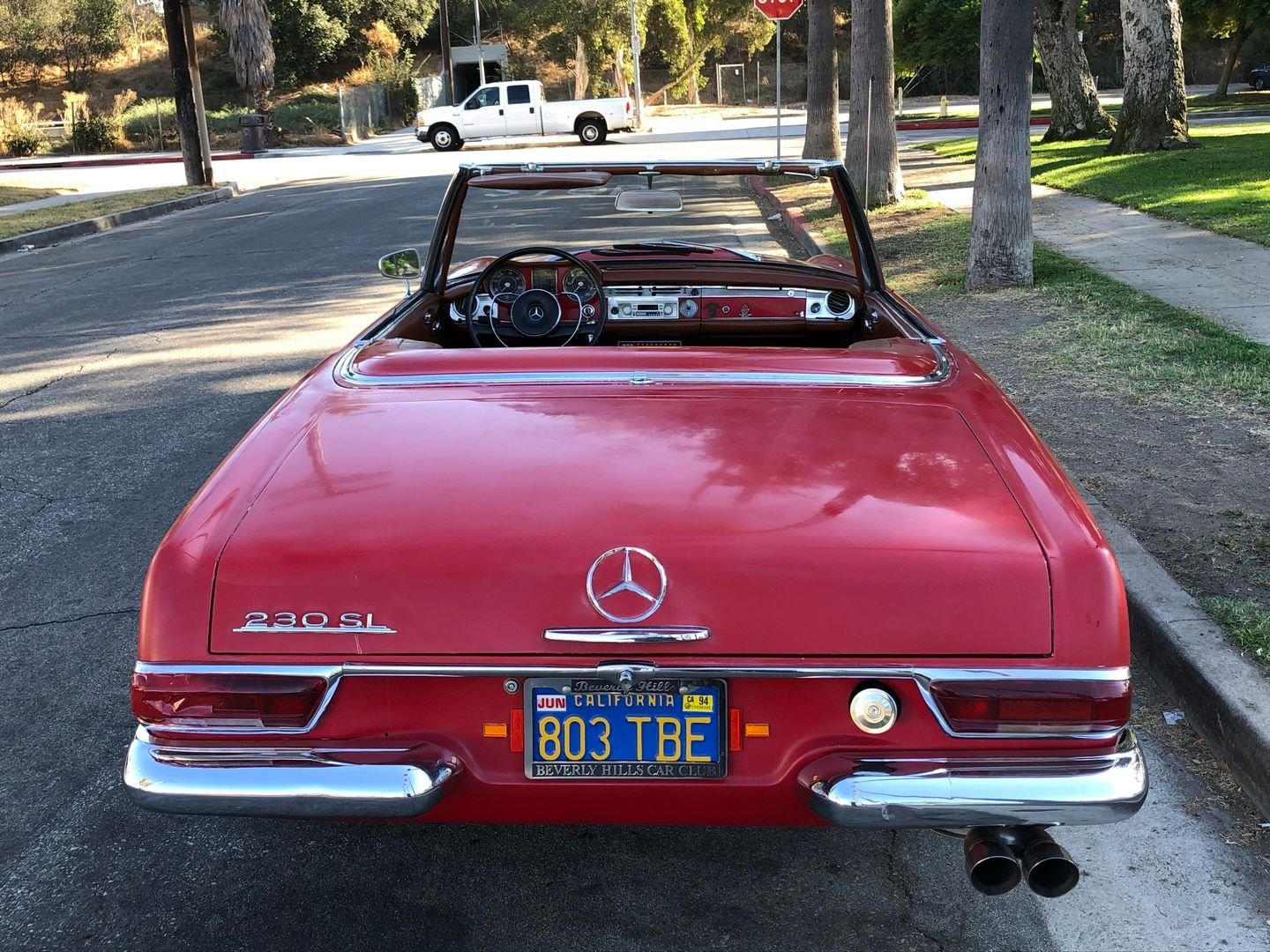 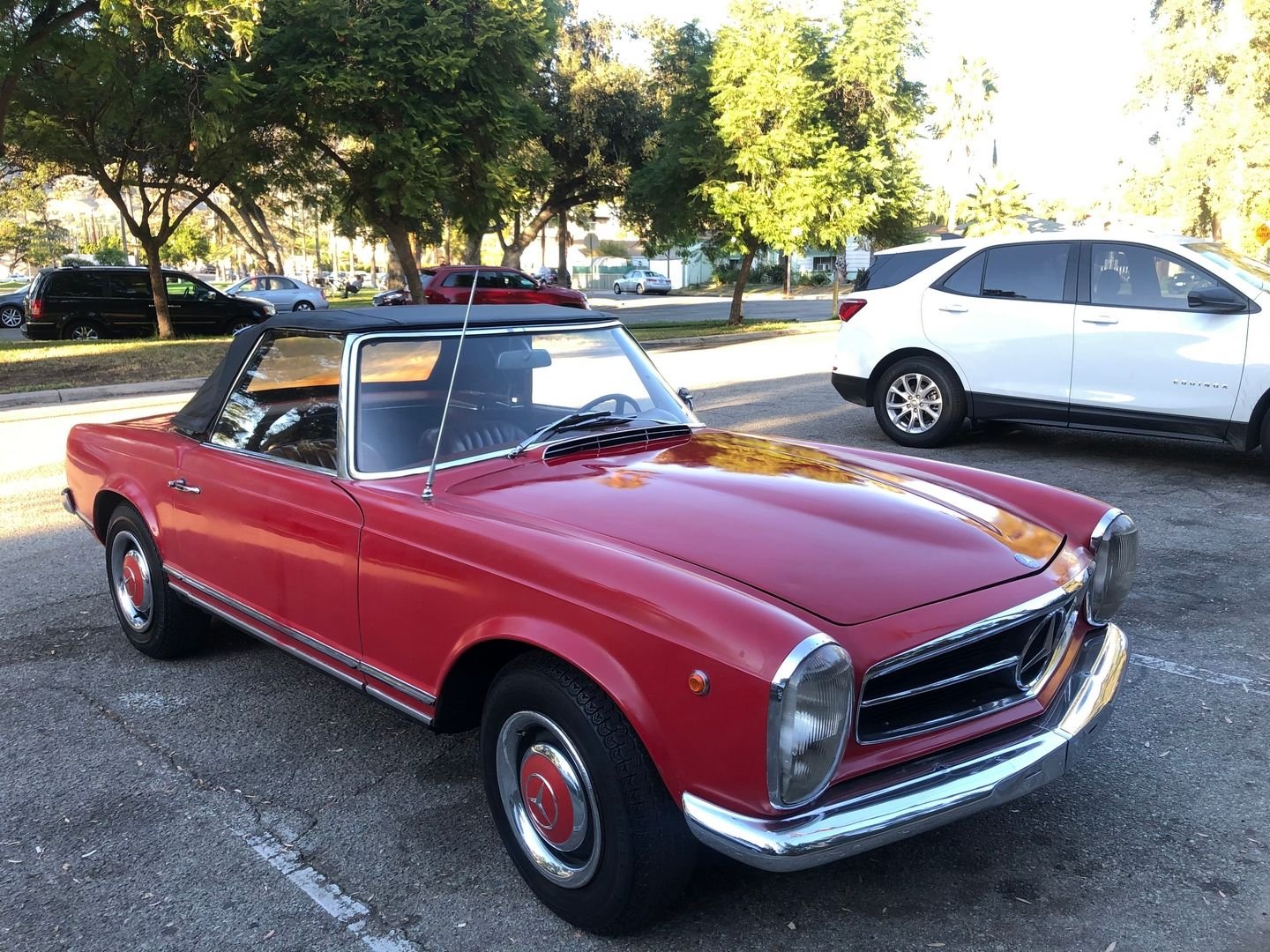 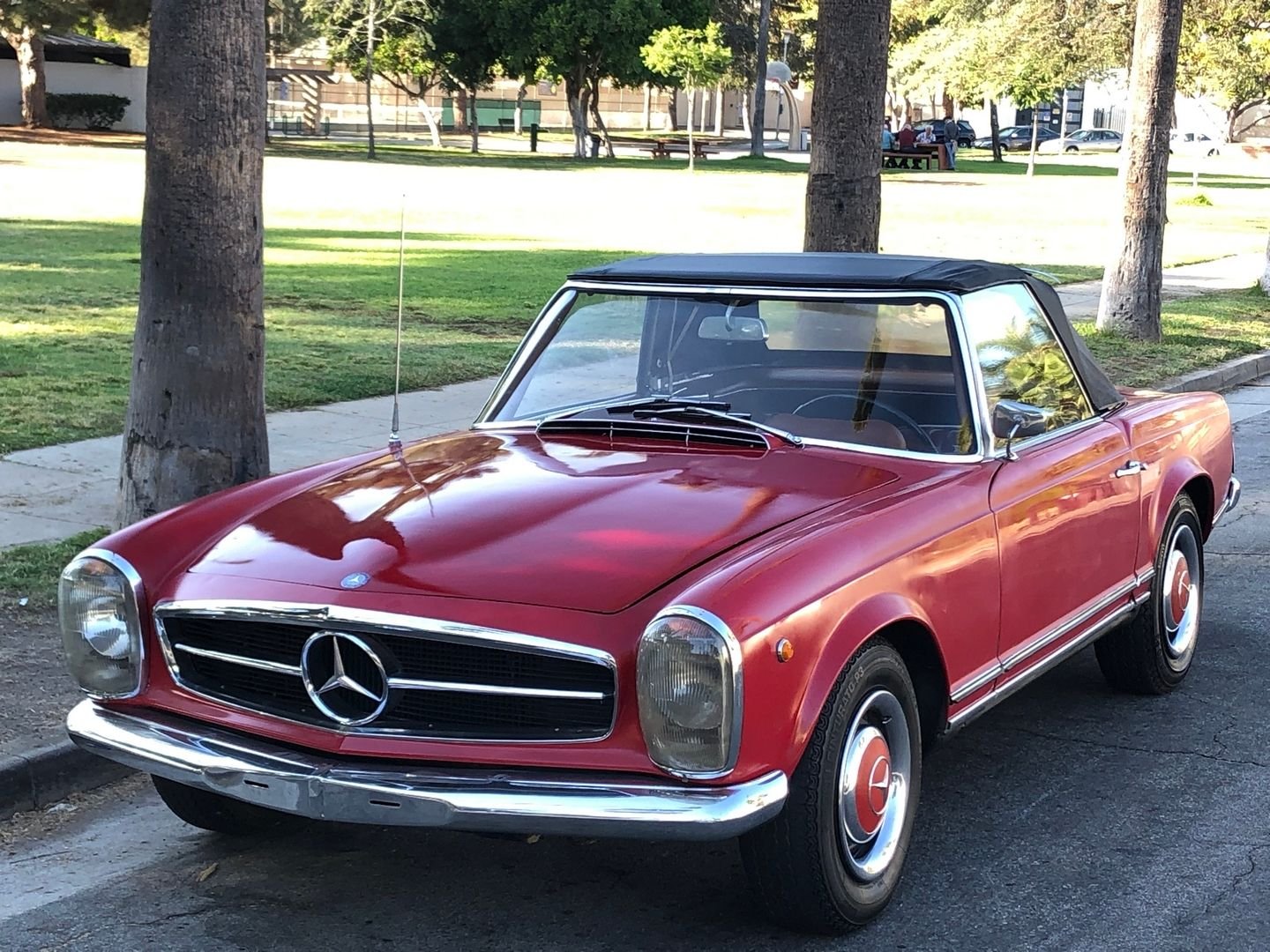 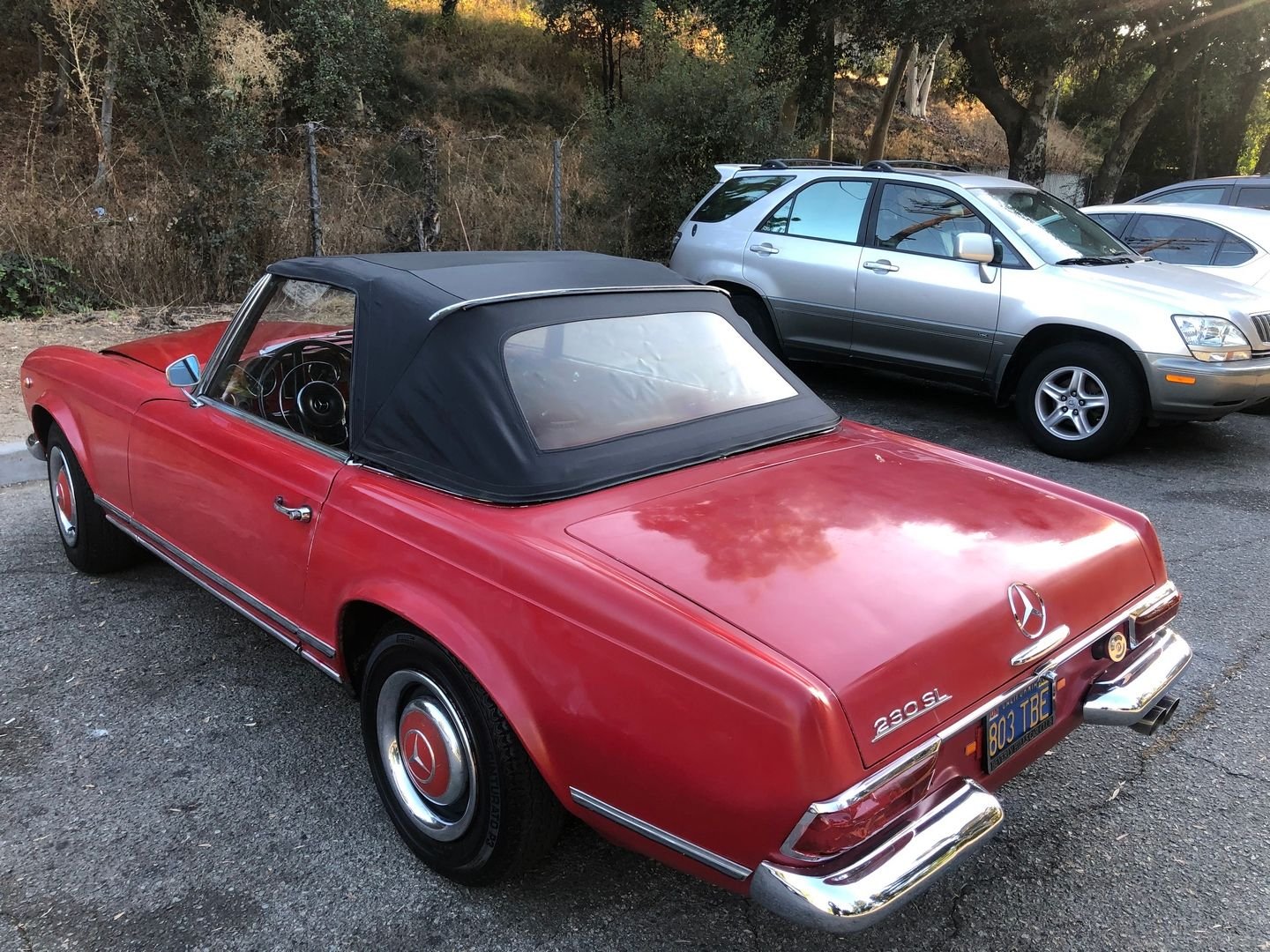 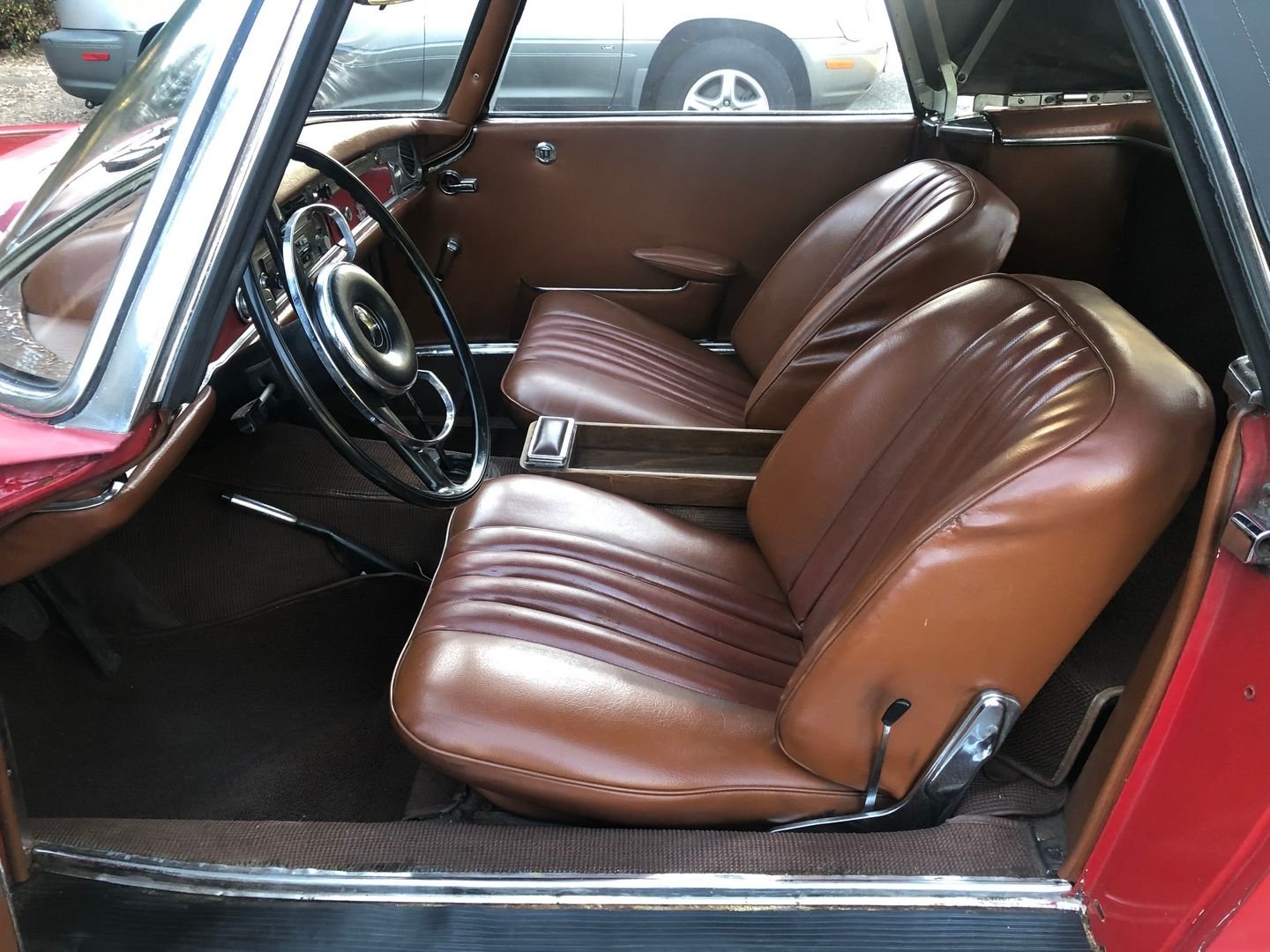 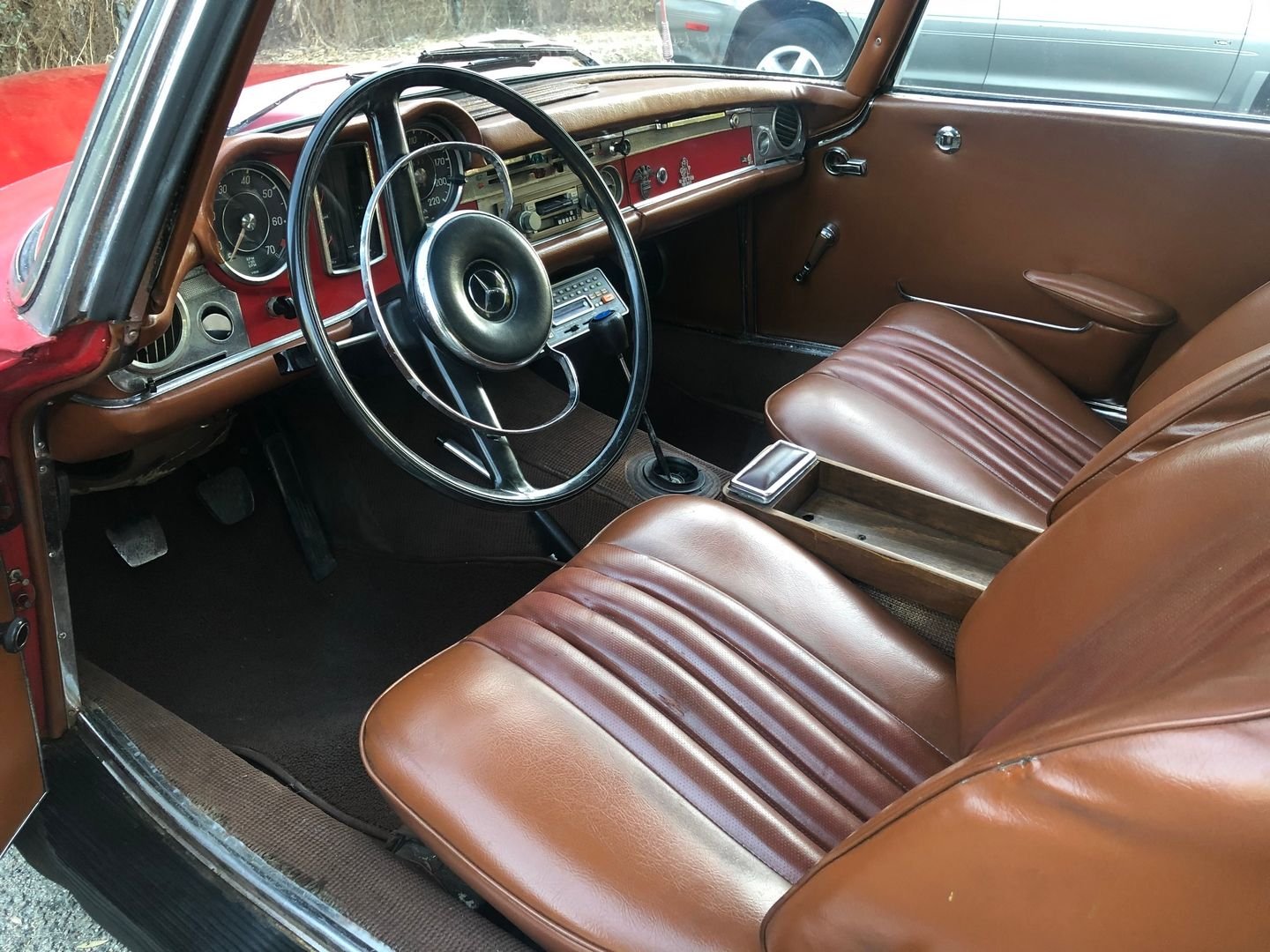 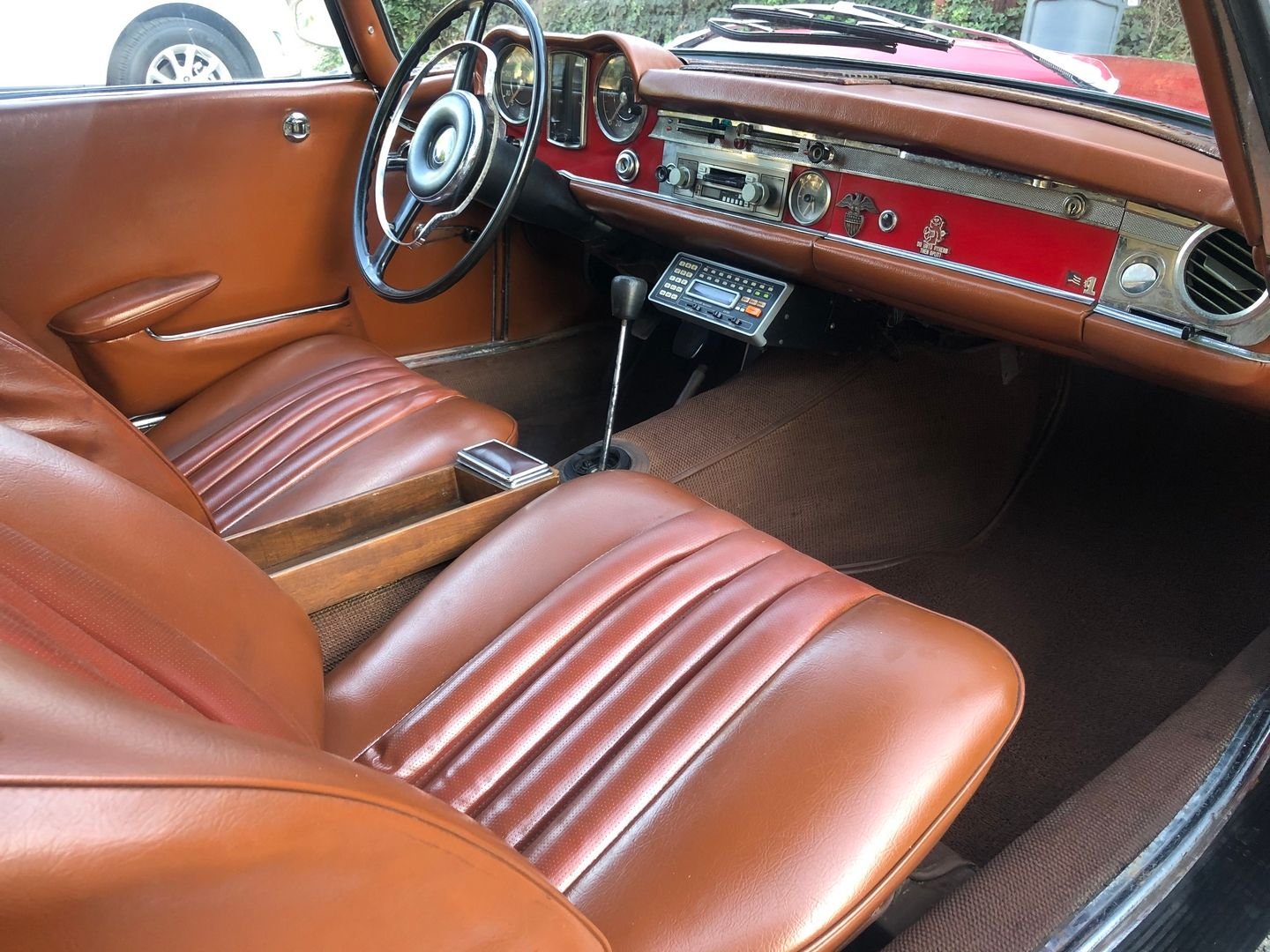 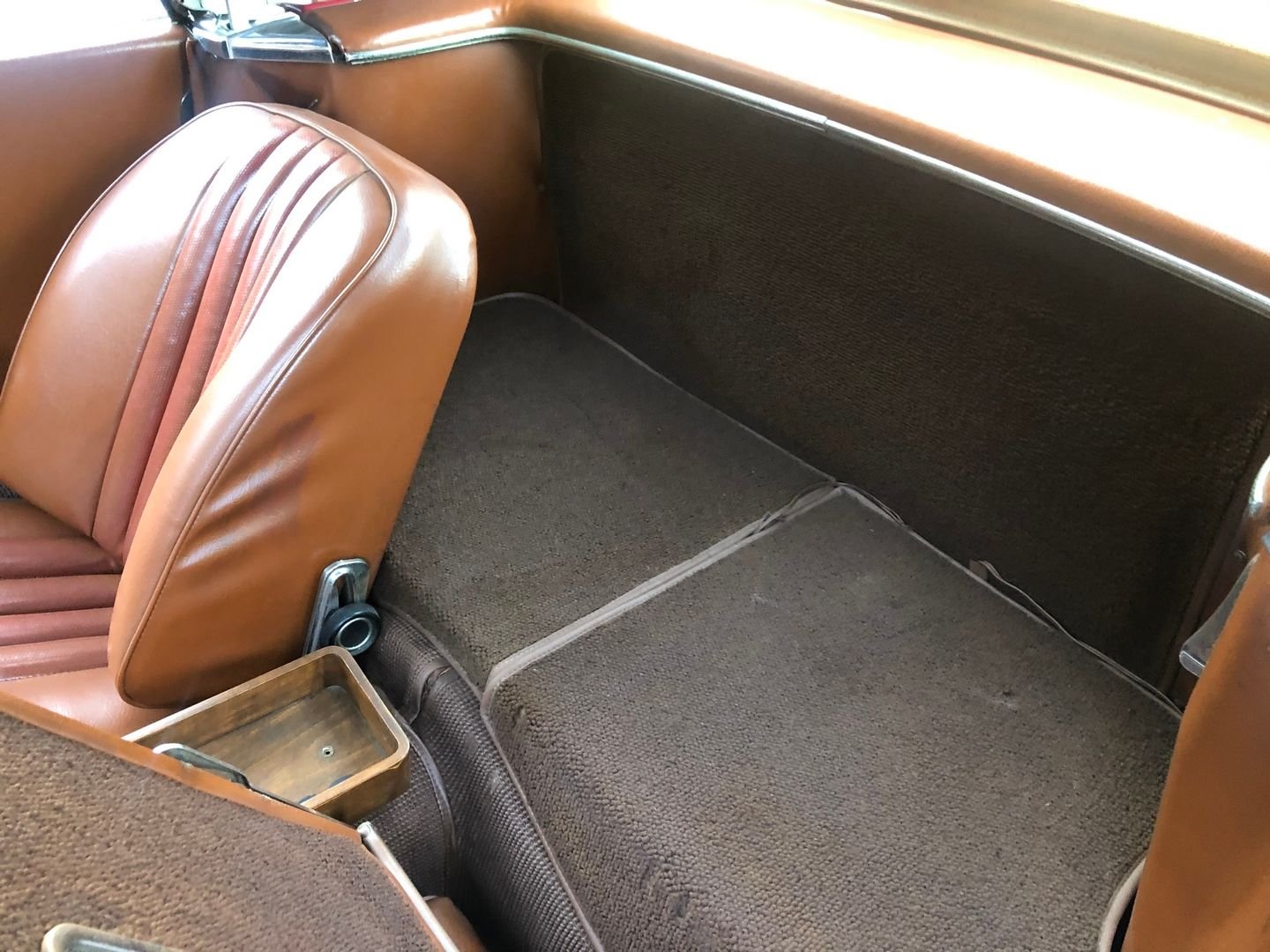 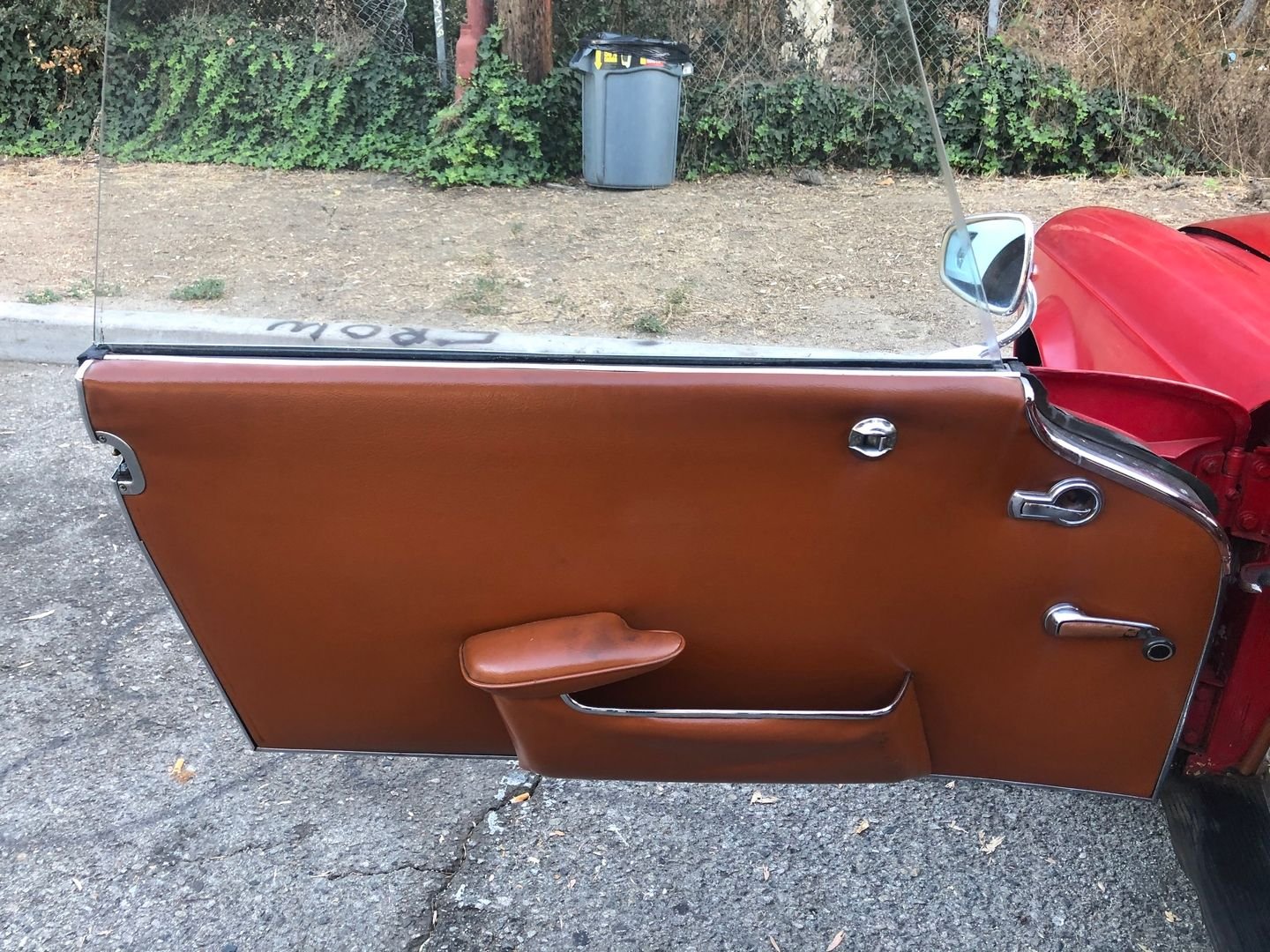 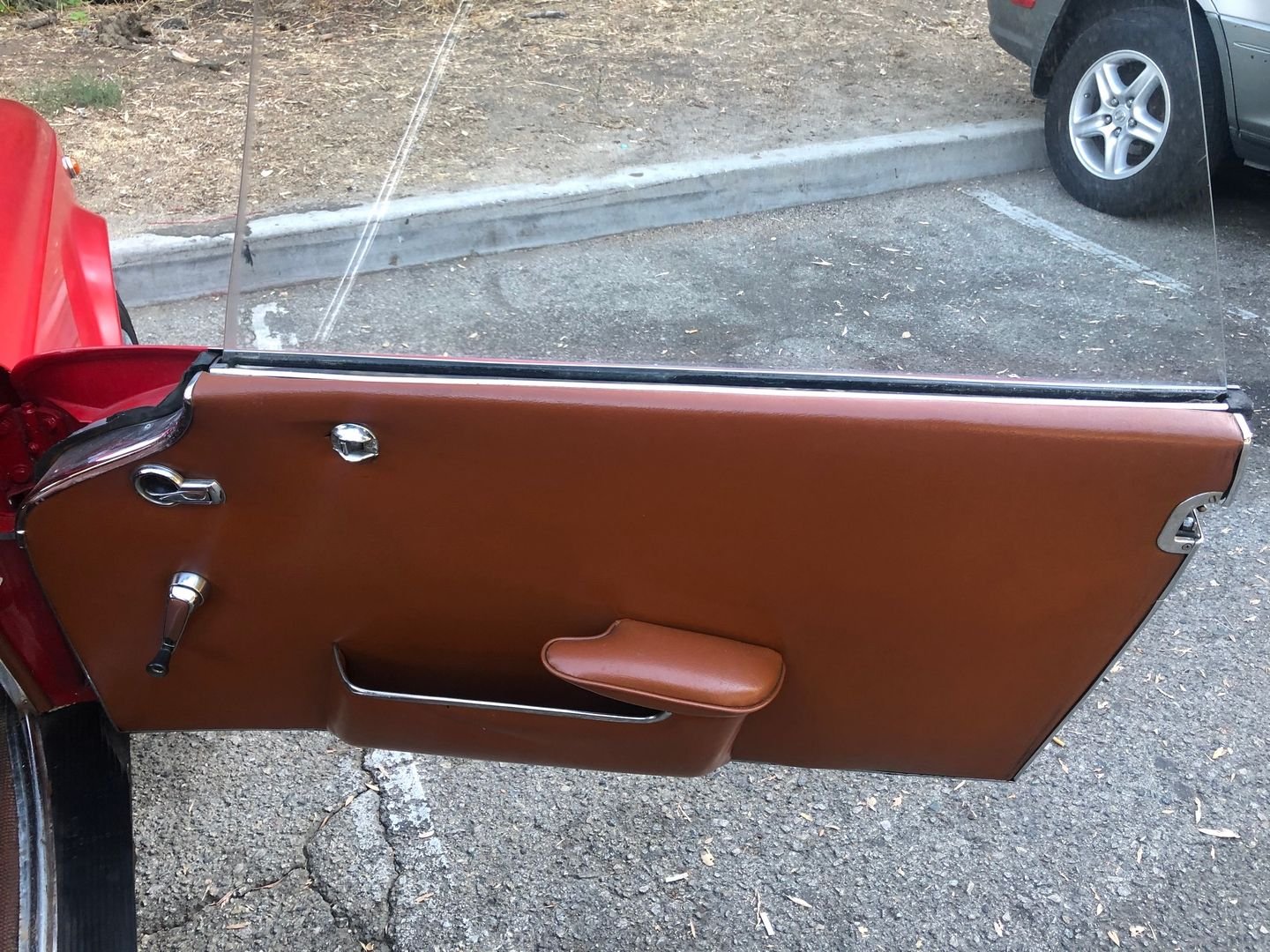 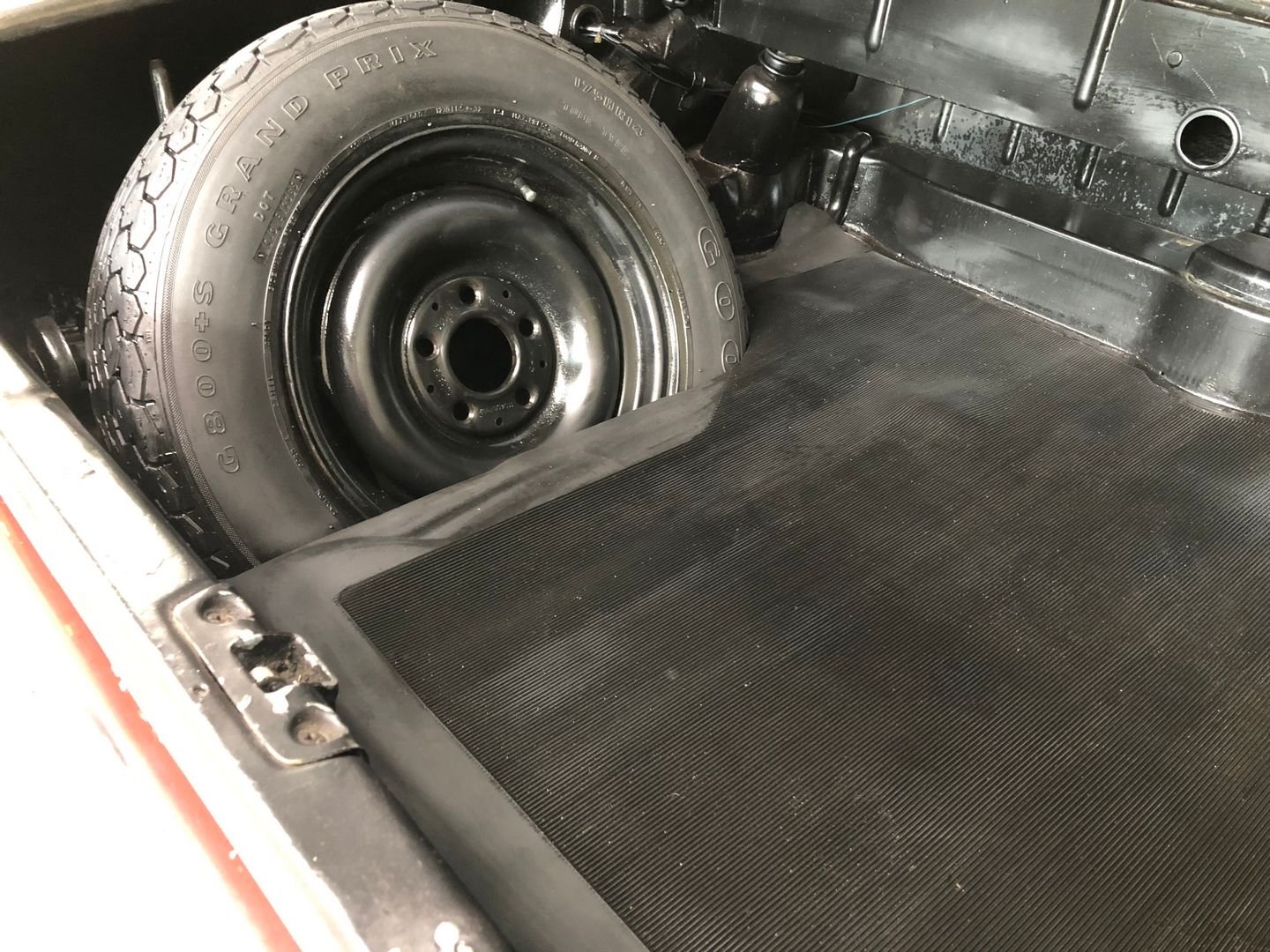 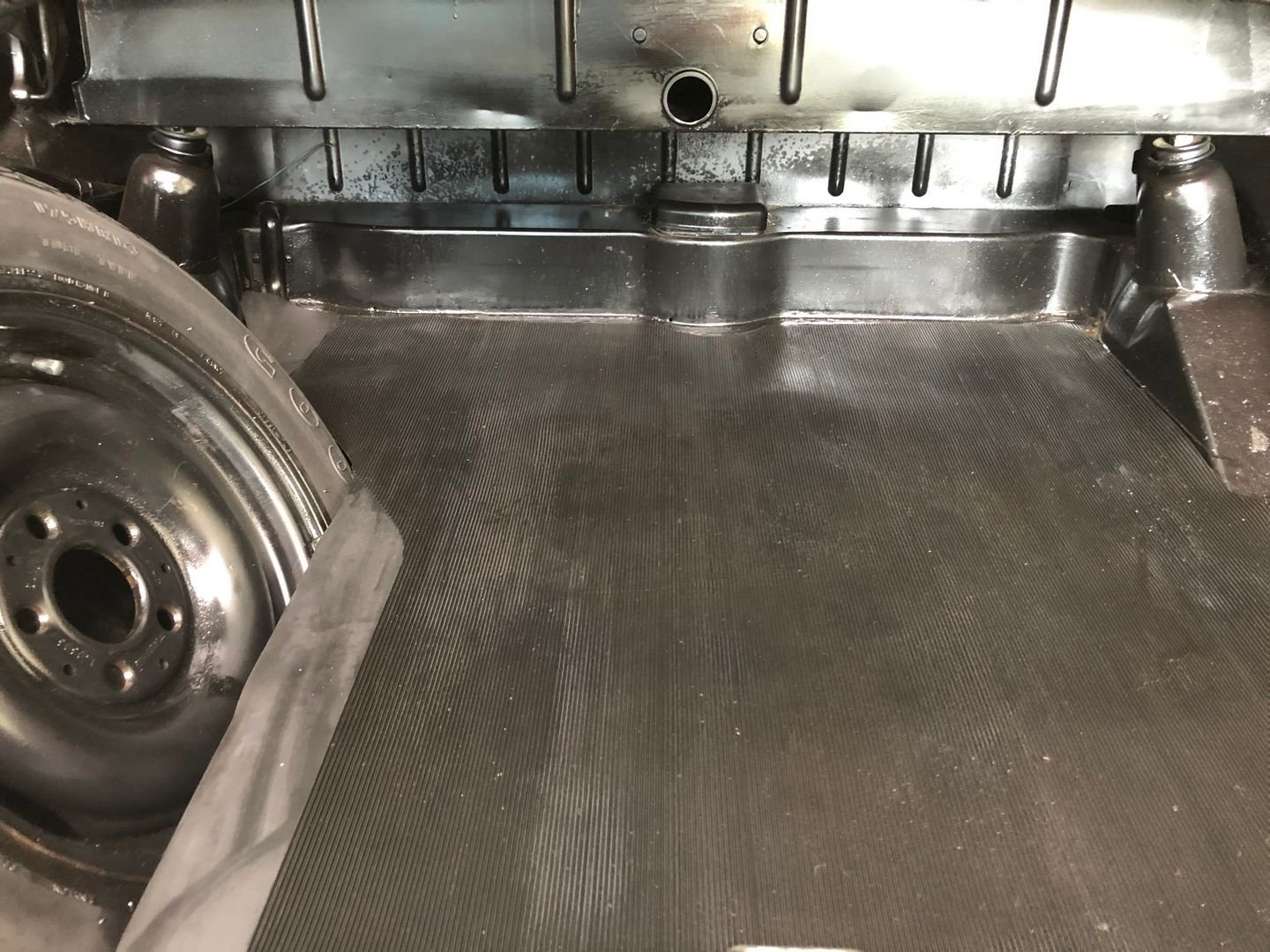 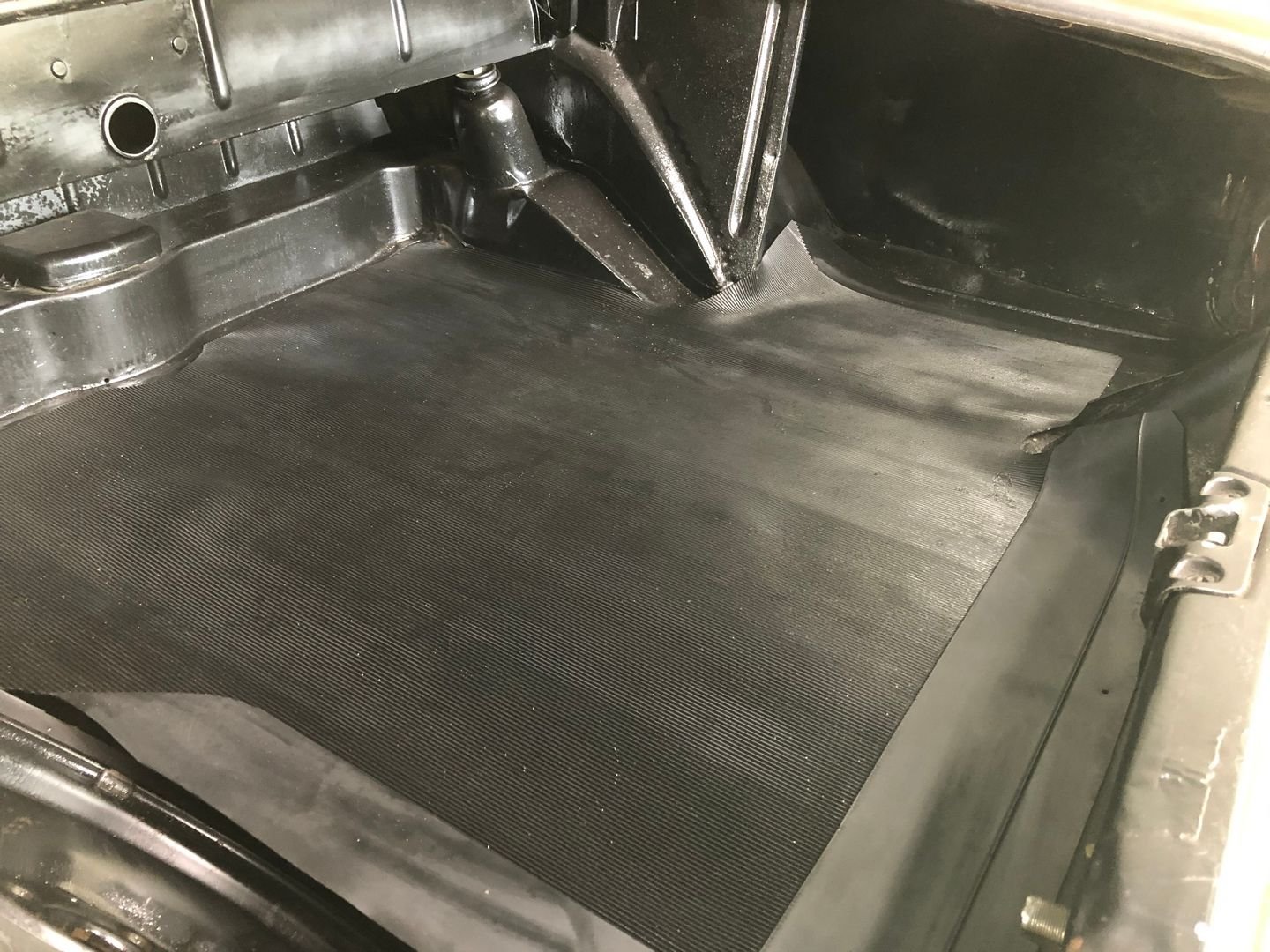 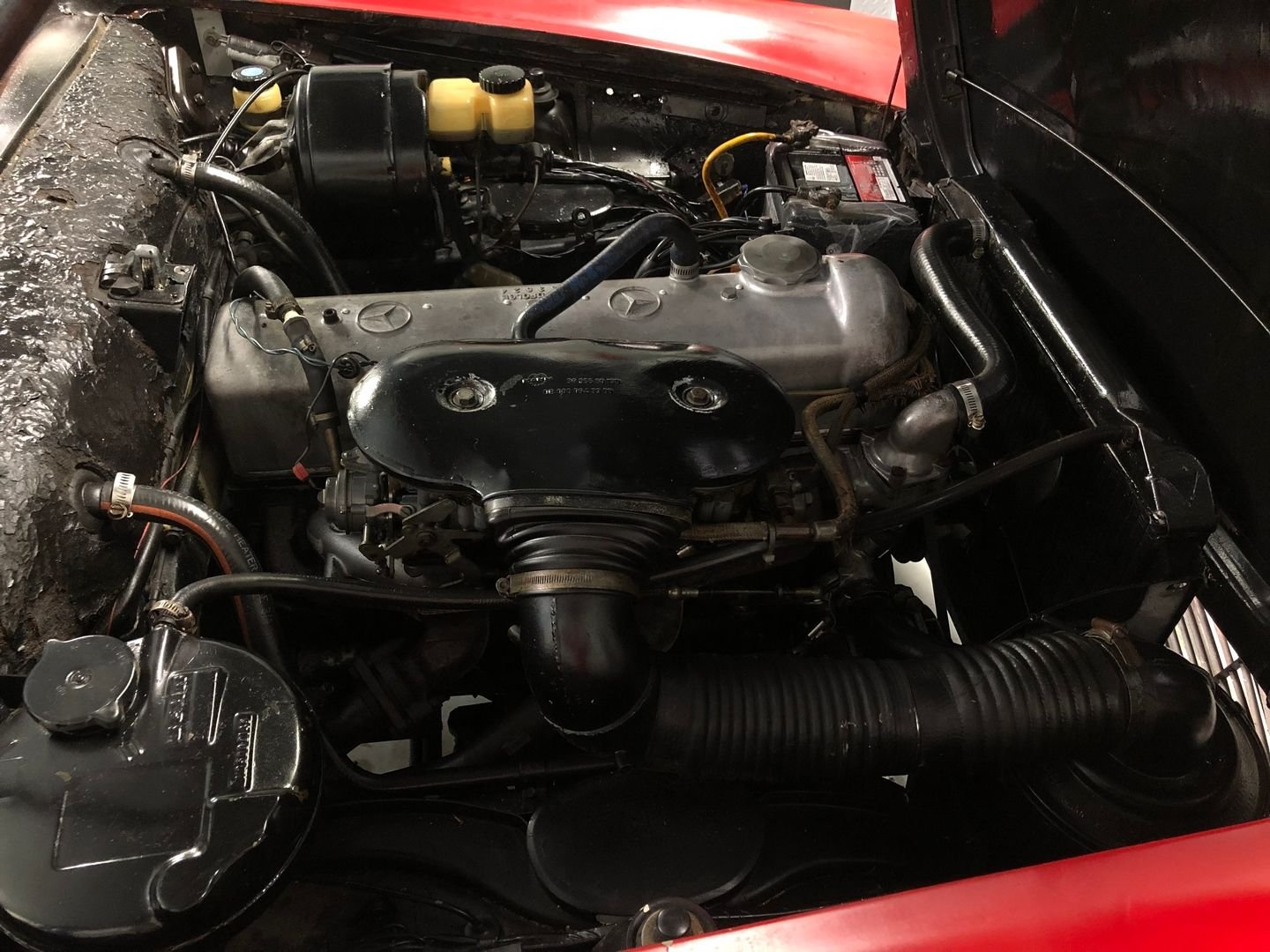 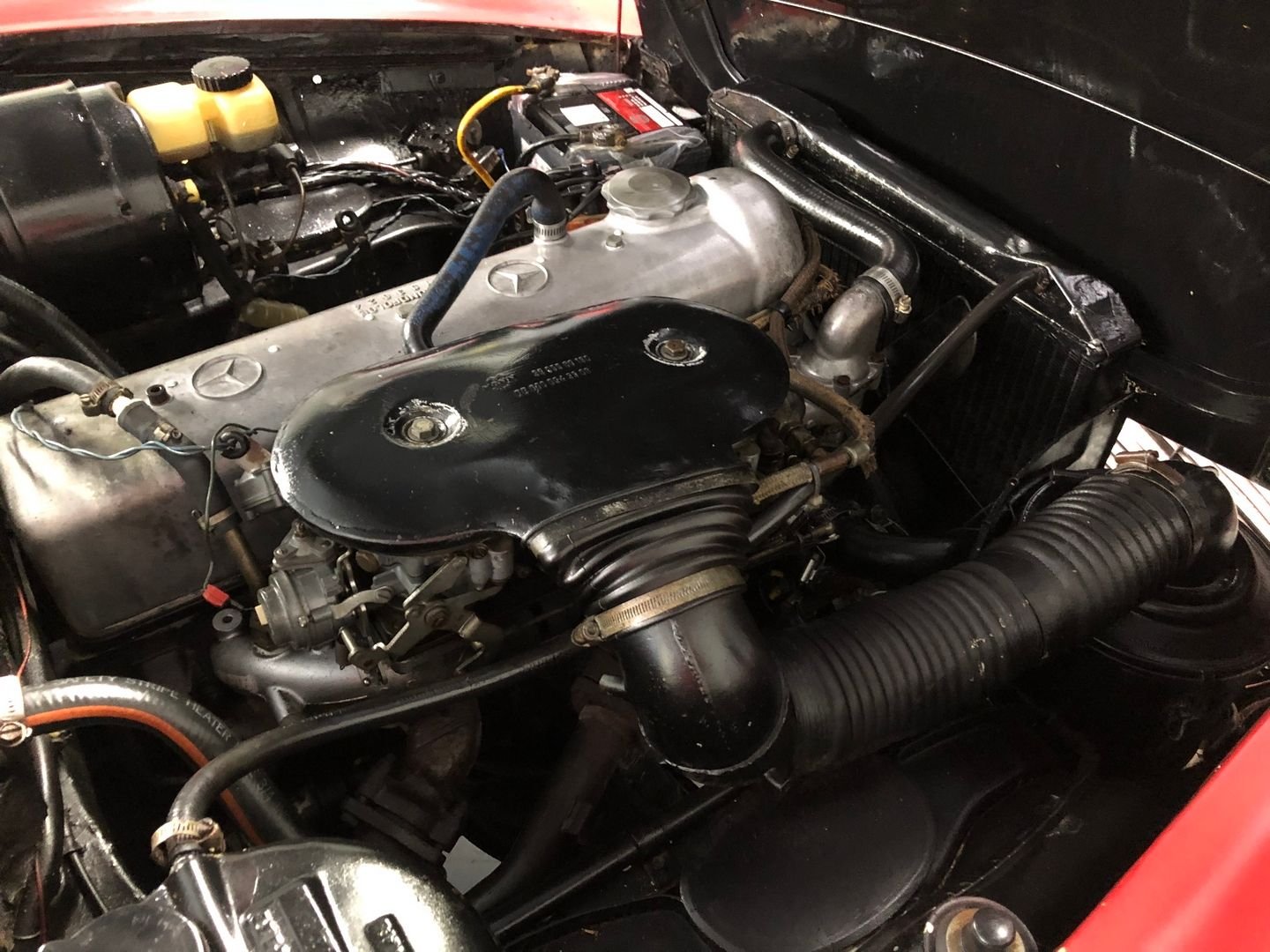 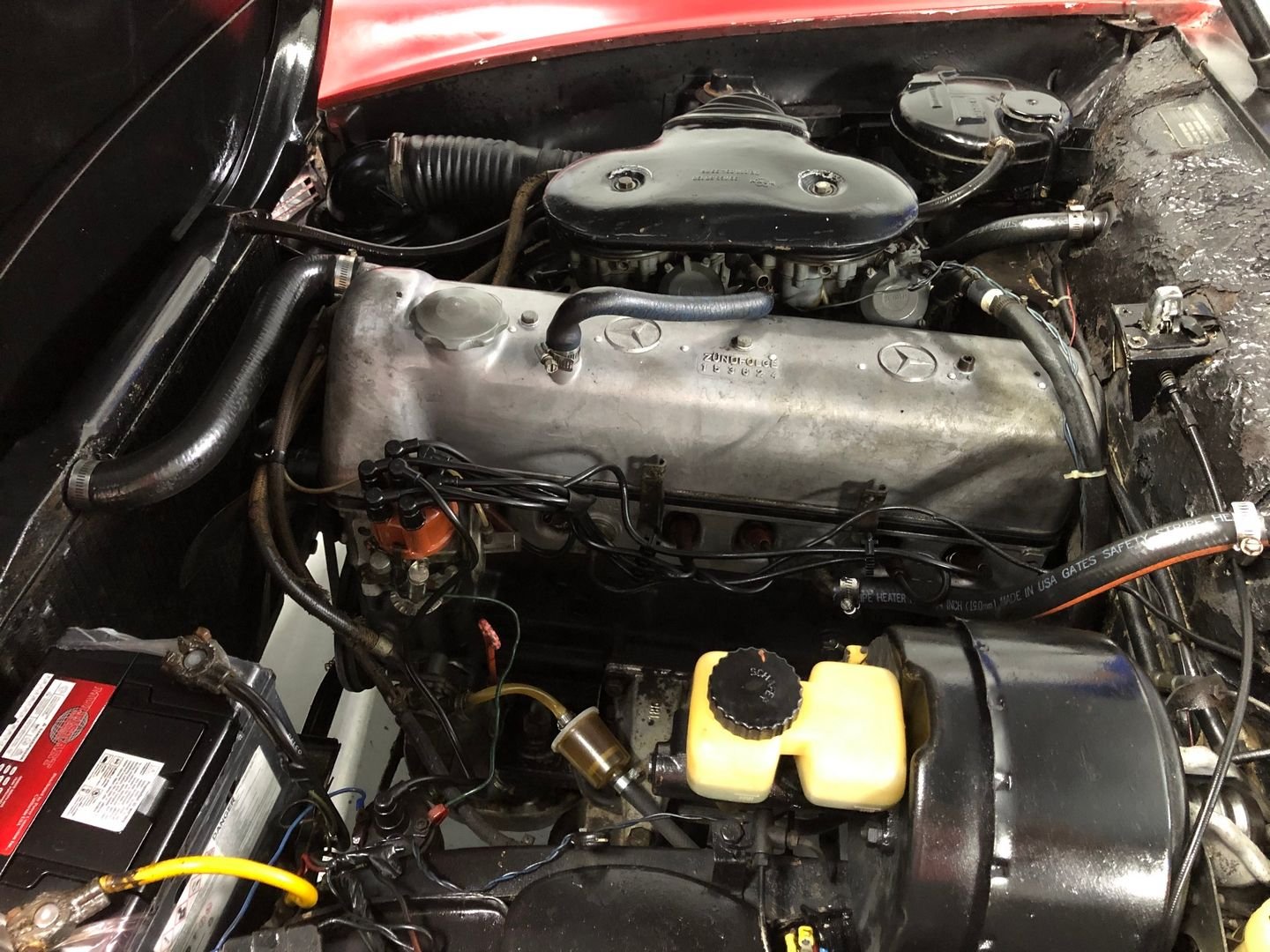 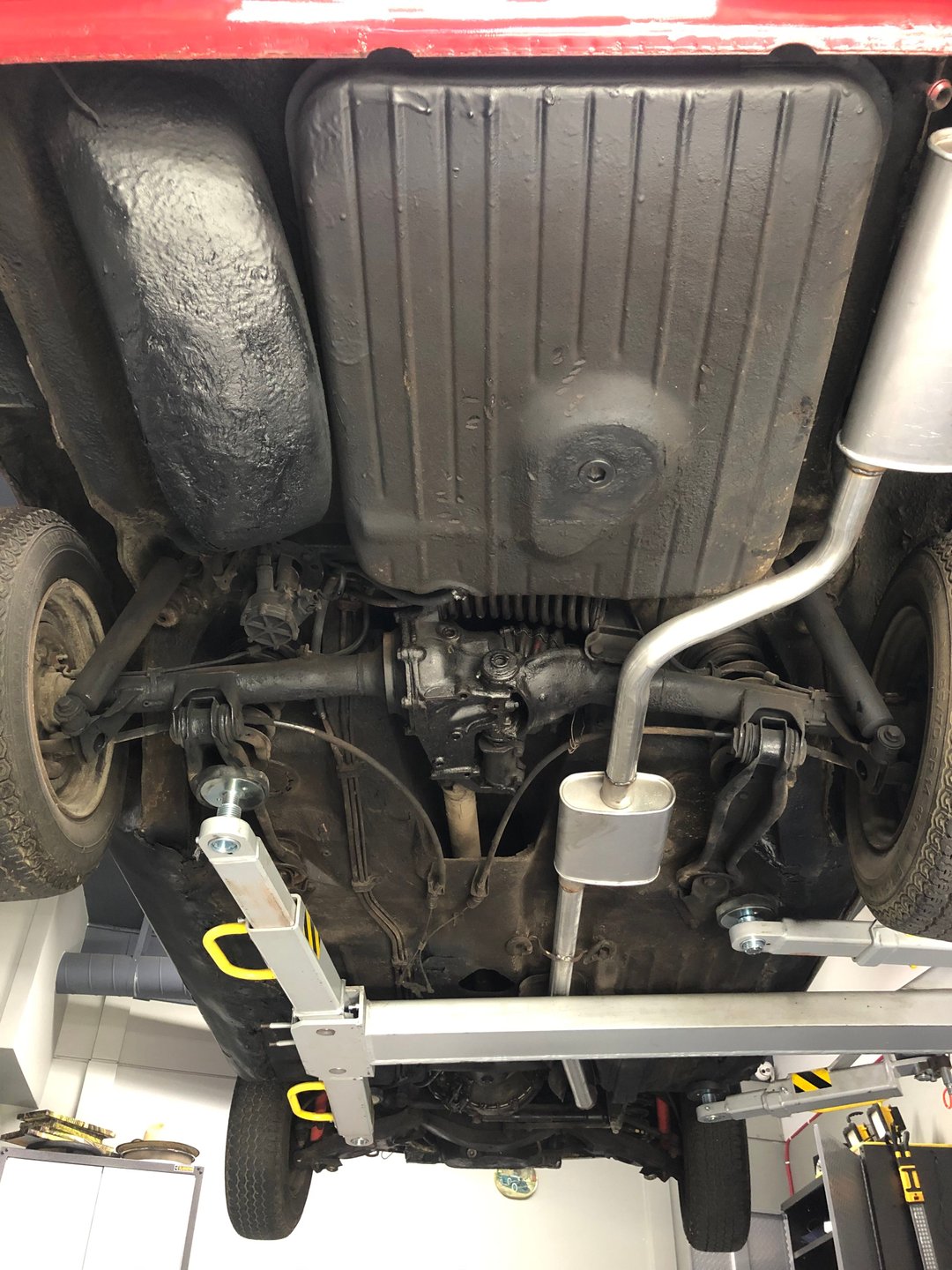 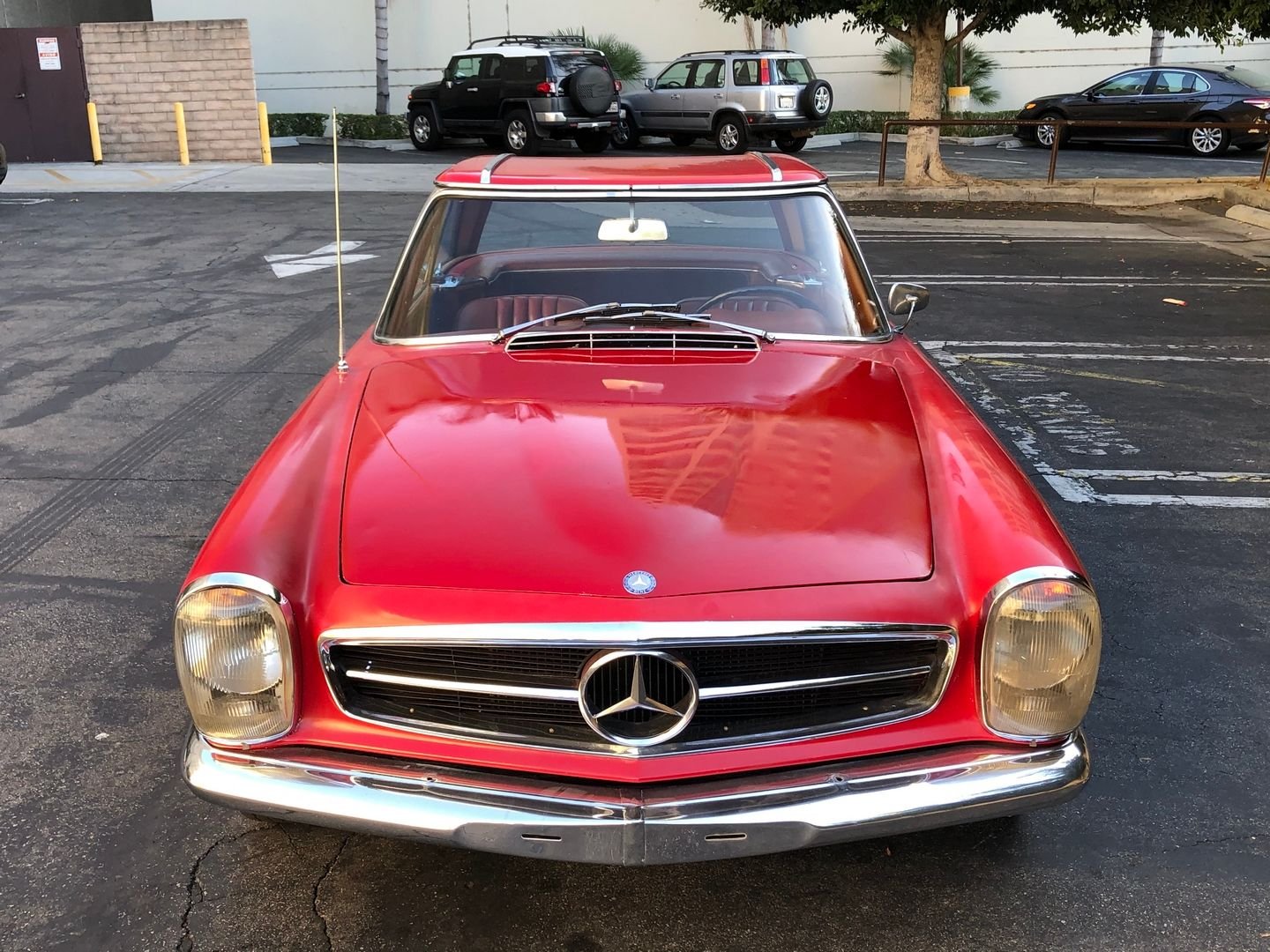 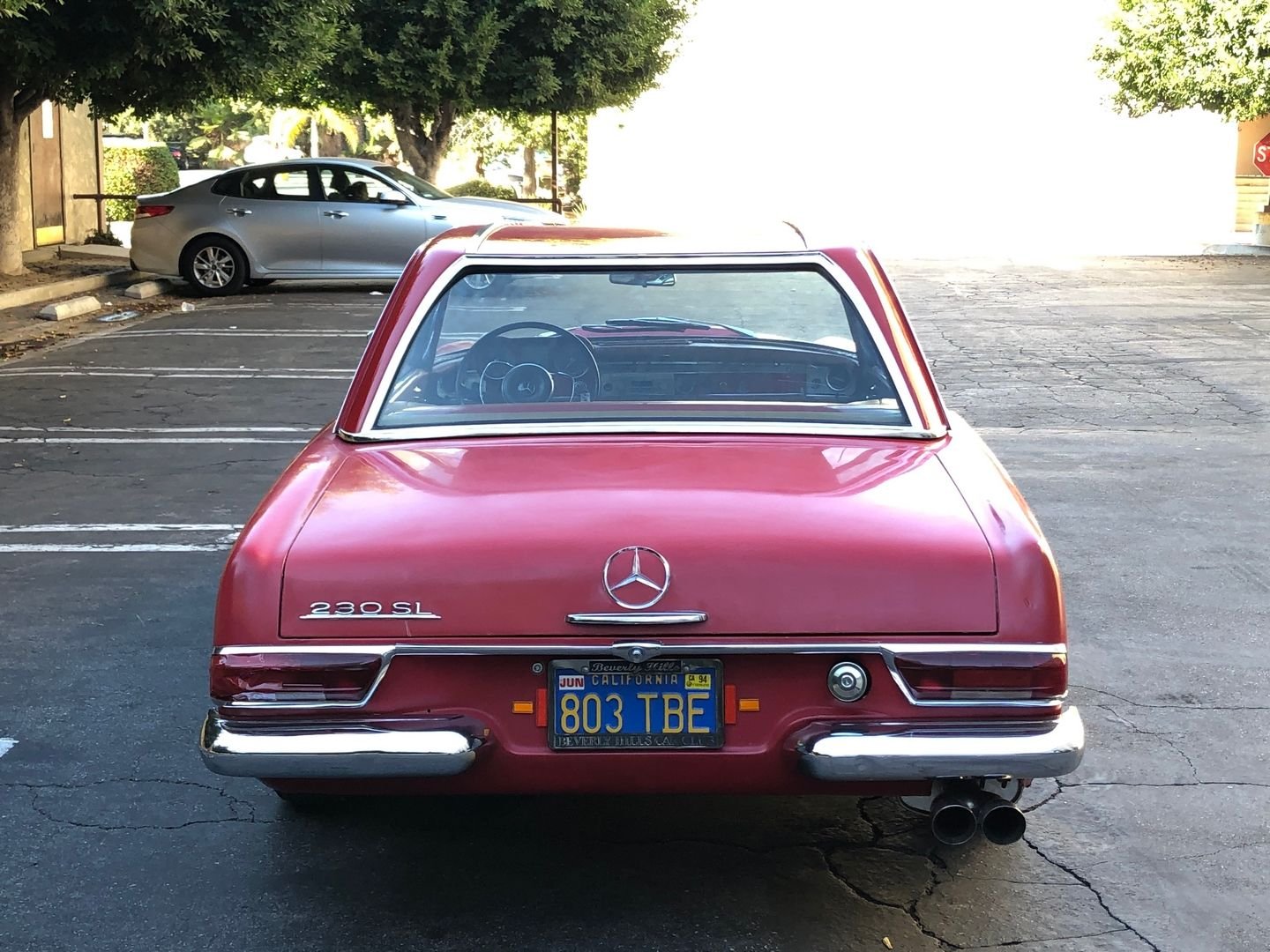 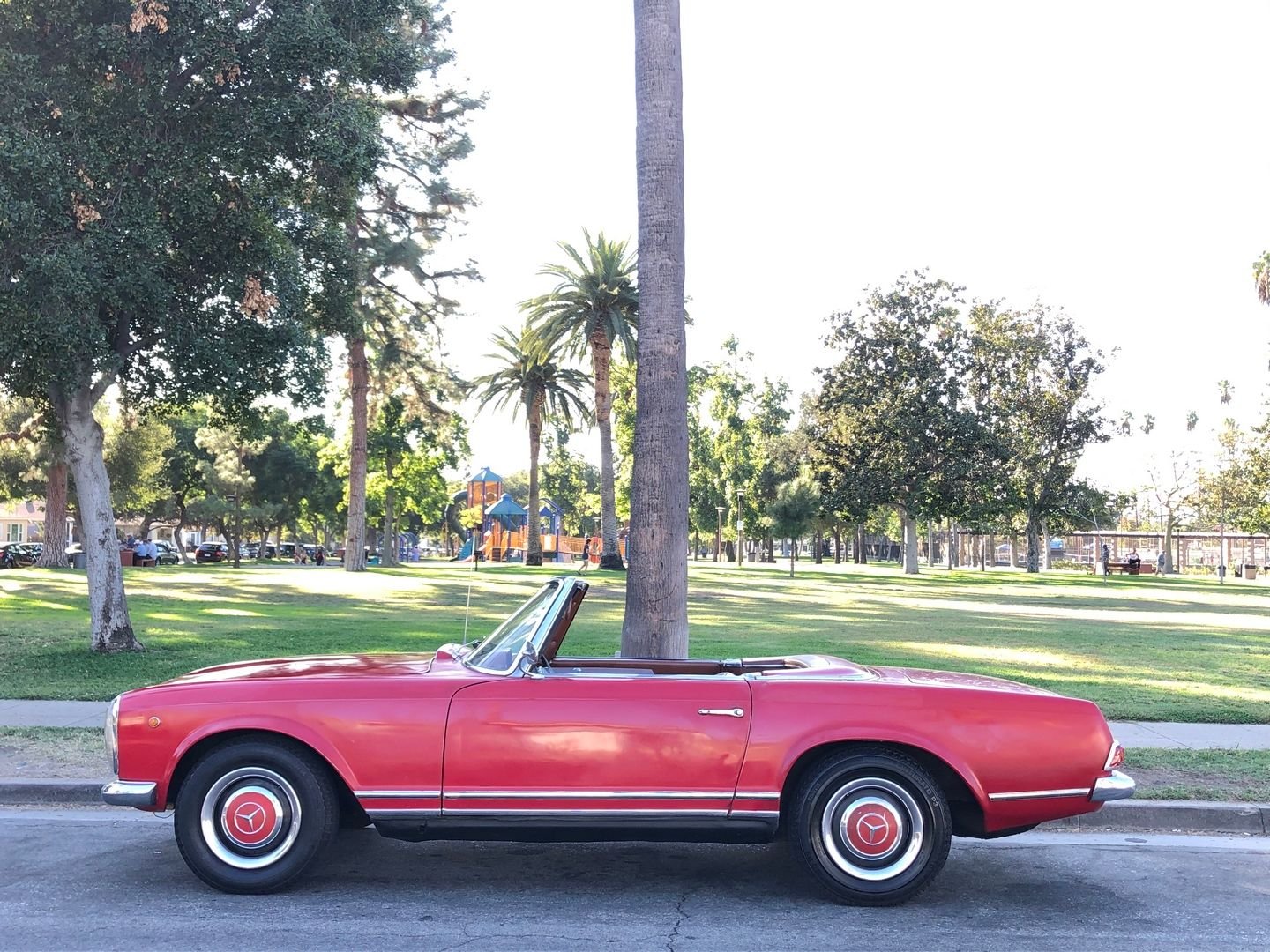 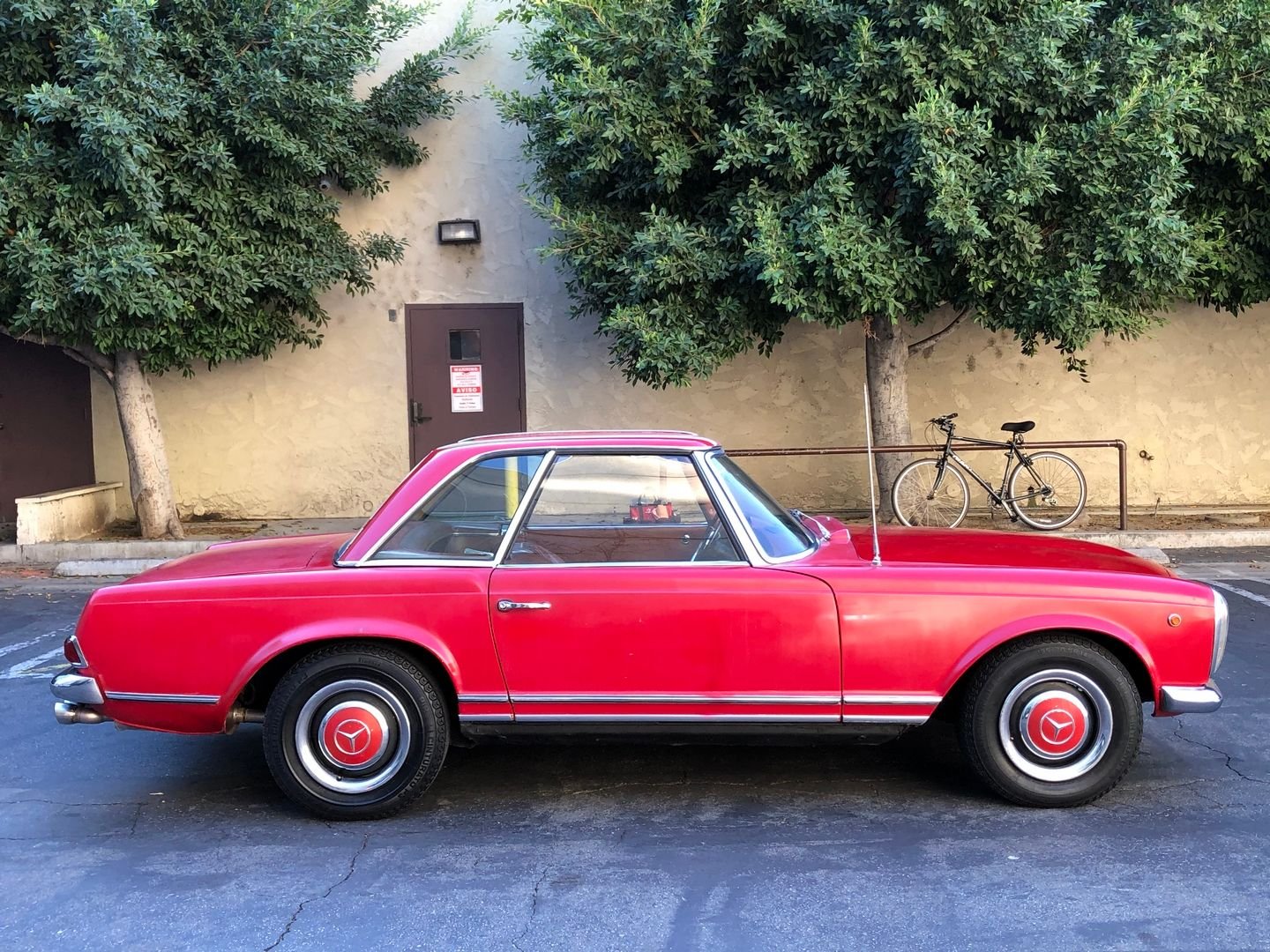 1964 Mercedes-Benz
230SL
$46,750 From $637 / month
The Mercedes-Benz W 113 is a two-seat roadster/coupé, introduced at the 1963 Geneva Motor Show, and produced from 1963 through 1971. It replaced both the 300 SL (W 198) and the 190 SL (W 121 BII). Of the 48,912 W 113 SLs produced, 19,440 were sold in the US. The W 113 SL was developed under the auspices of Mercedes-Benz Technical Director Fritz Nallinger, Chief Engineer Rudolf Uhlenhaut and Head of Styling Friedrich Geiger. The lead designers were Paul Bracq and Béla Barényi, who created its patented, slightly concave hardtop, which inspired the "Pagoda" nickname. 230 SL (1963-1967) Production of the 230 SL commenced in June 1963 and ended on 5 January 1967. Its chassis was based on the W 111 sedan platform, with a reduced wheelbase by 30 cm (11.8 in), recirculating ball steering (with optional power steering), double wishbone front suspension and an independent single-joint, low-pivot swing rear-axle with transverse compensator spring. The dual-circuit brake system had front disc brakes and power-assisted rear drum brakes. The 230 SL was offered with a 4-speed manual transmission, or an optional, very responsive fluid coupled (no torque converter) 4-speed automatic transmission, which was popular for US models. From May 1966, the ZF S5-20 5-speed manual transmission was available as an additional option, which was particularly popular in Italy. Of the 19,831 230 SLs produced, less than a quarter were sold in the US. • CLEAN CA TITLE • THIS MERCEDES HAS 61,633 KM (38,296 MILES) • VERY ORIGINAL CAR • AVAILABLE IN RED WITH A TAN INTERIOR WITH 2 TOPS • COMES EQUIPPED WITH INLINE 6 CYL. DUAL CARBURETED ENGINE, MANUAL TRANSMISSION, EURO HEADLAMPS • WELL MAINTAINED, GARAGE KEPT • RUNS AND DRIVES