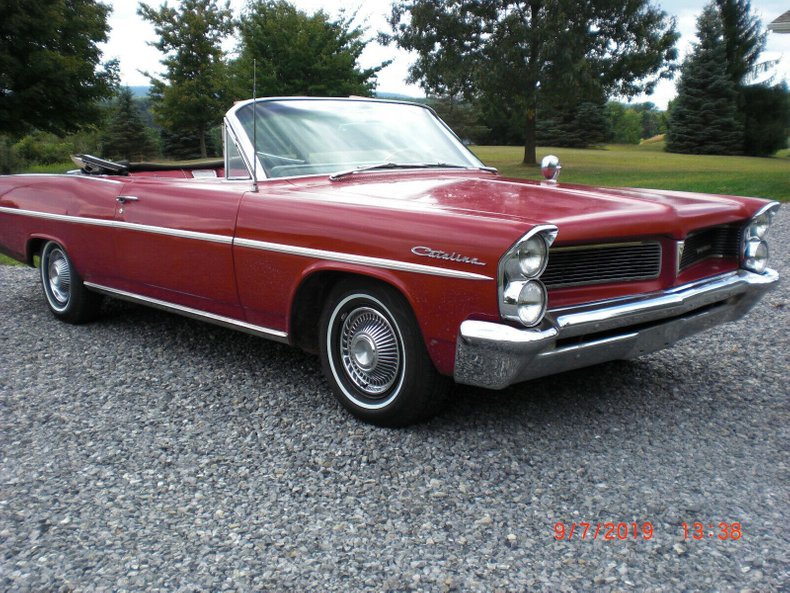 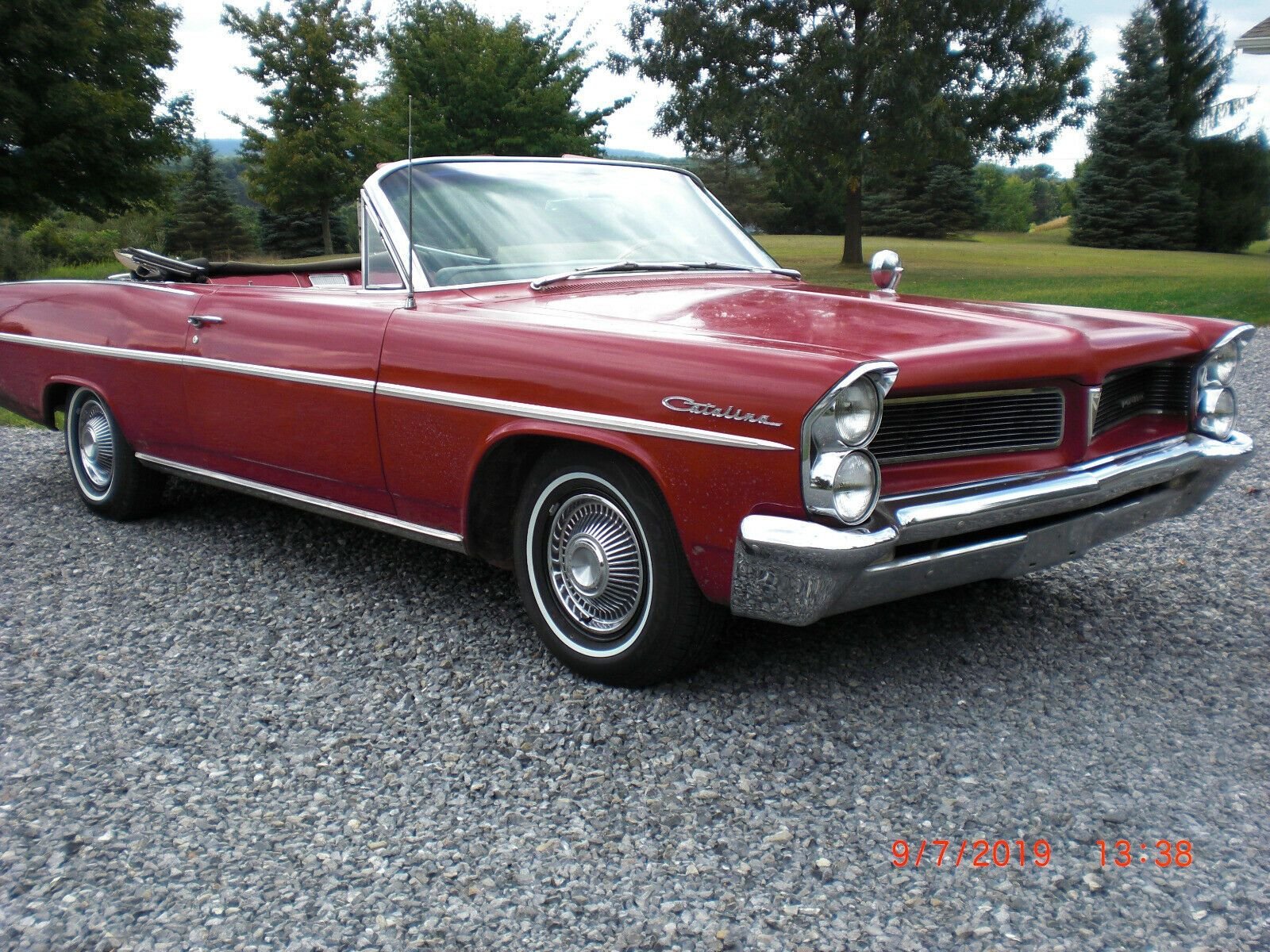 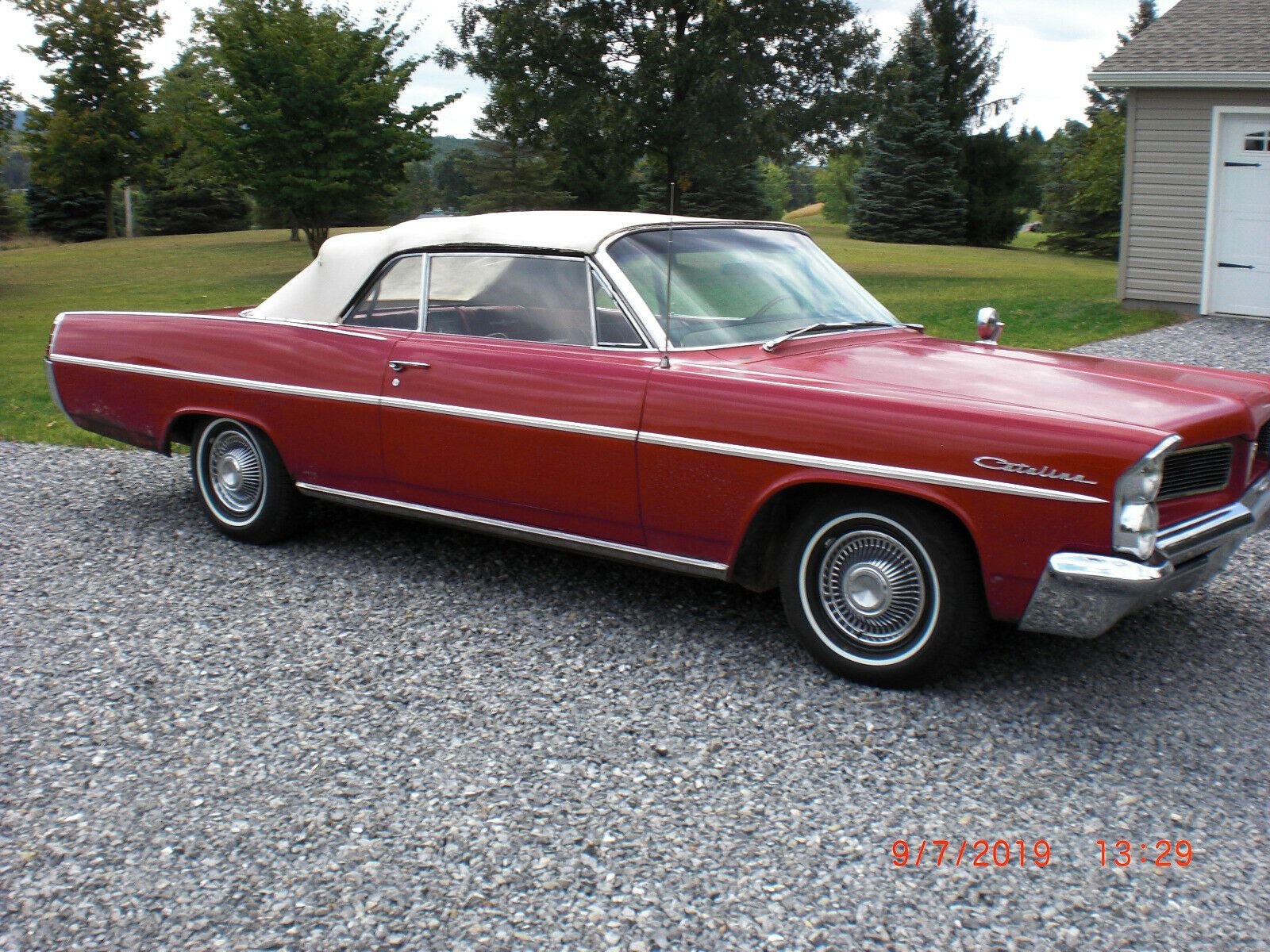 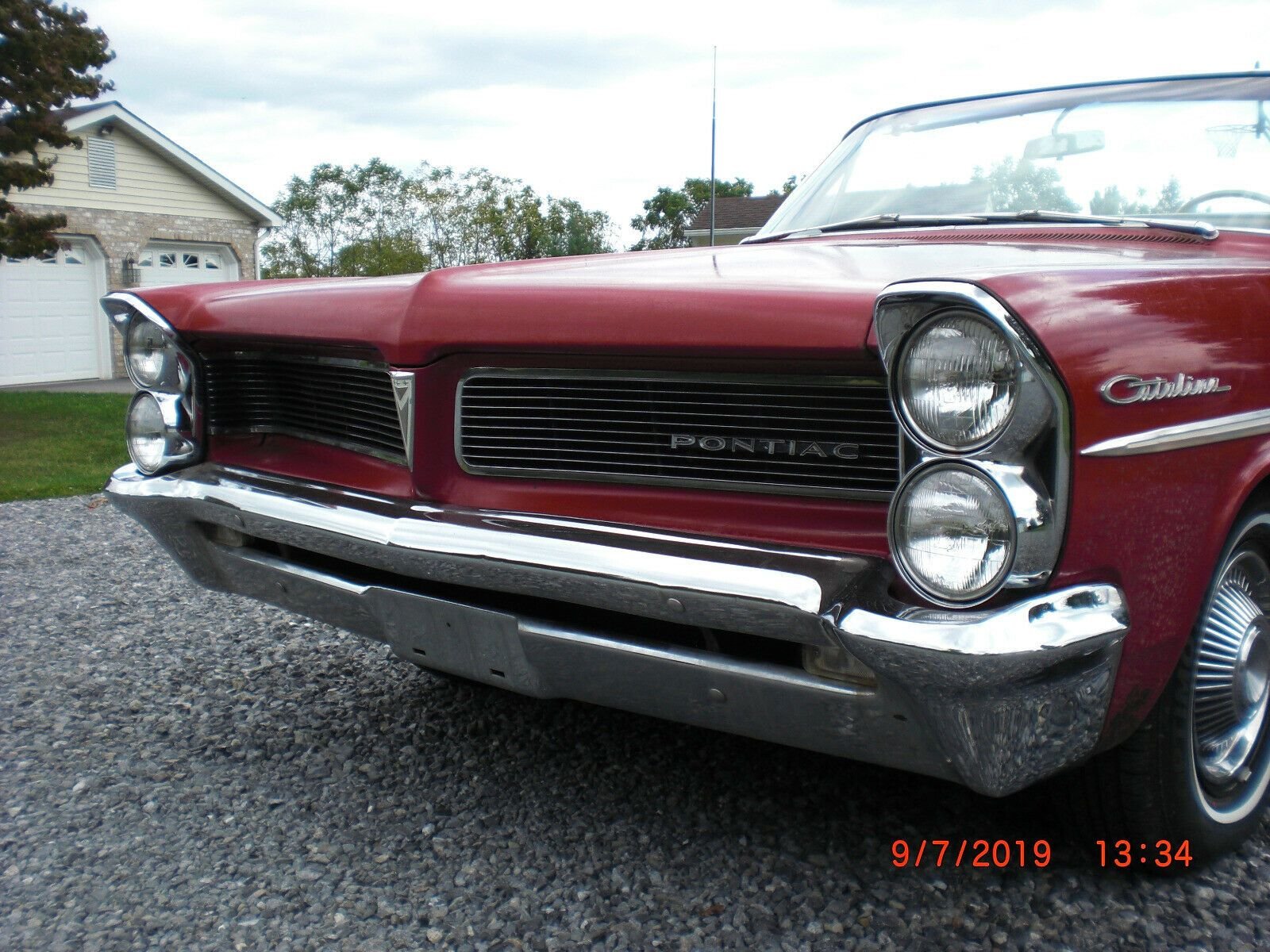 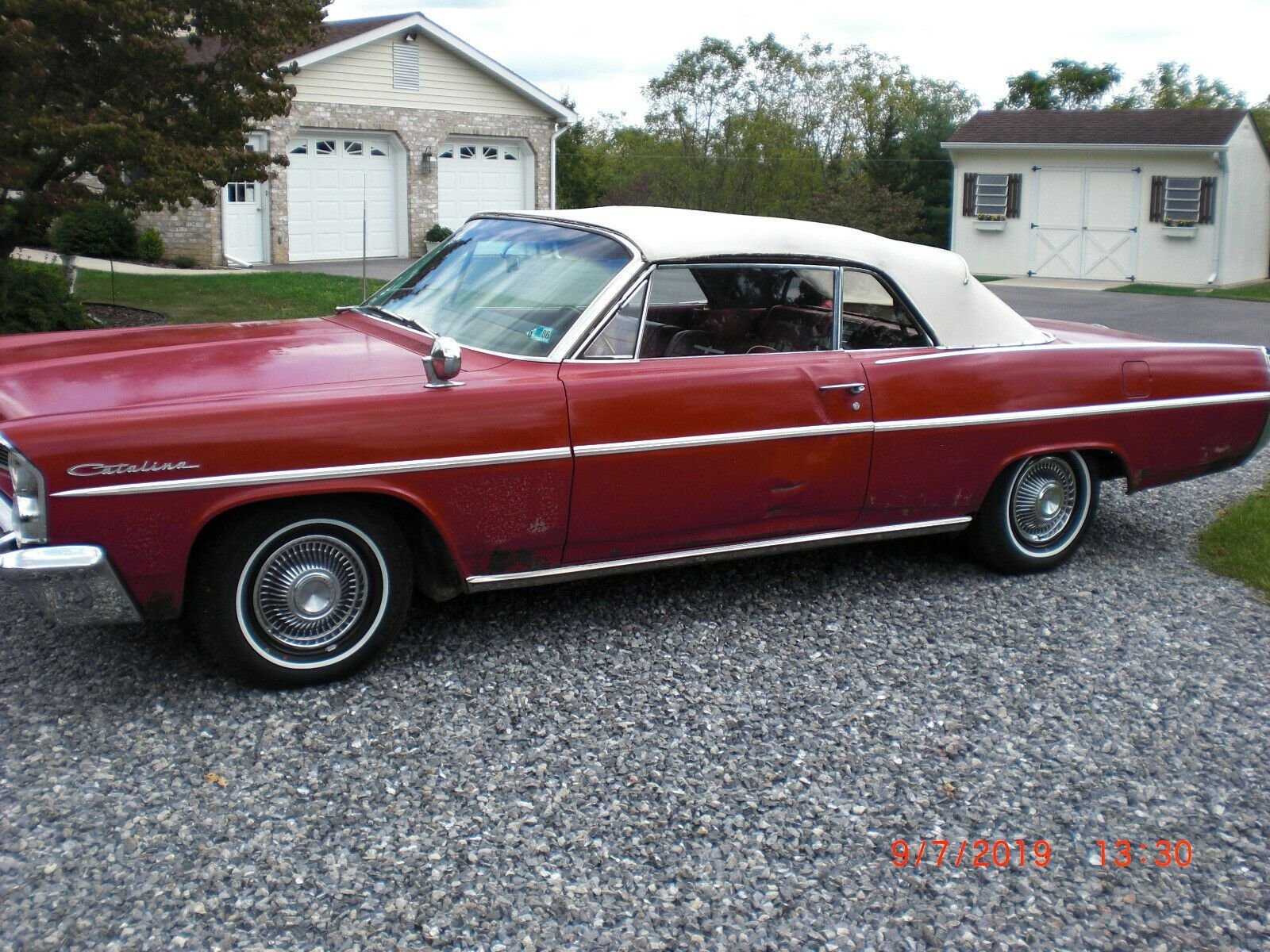 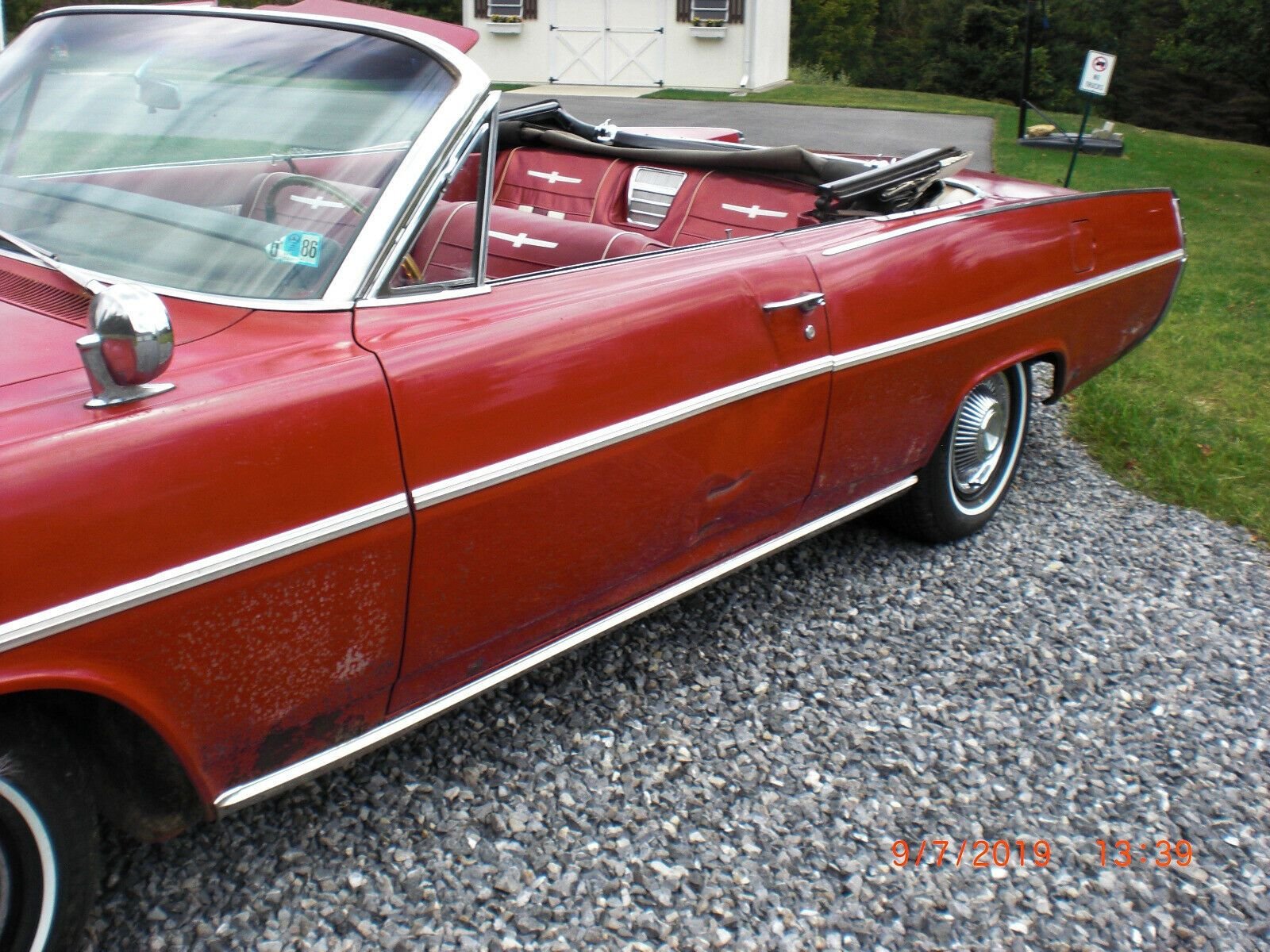 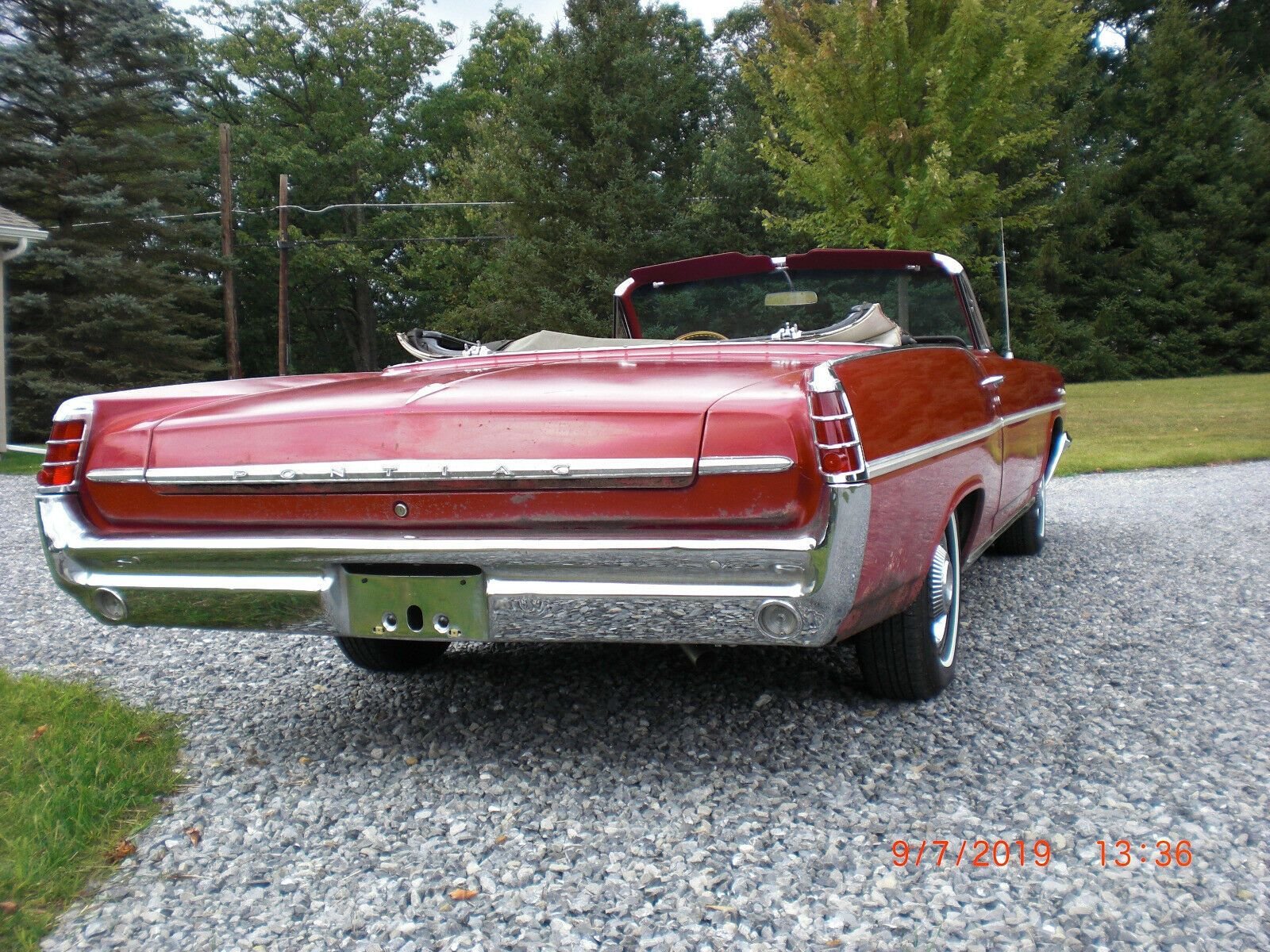 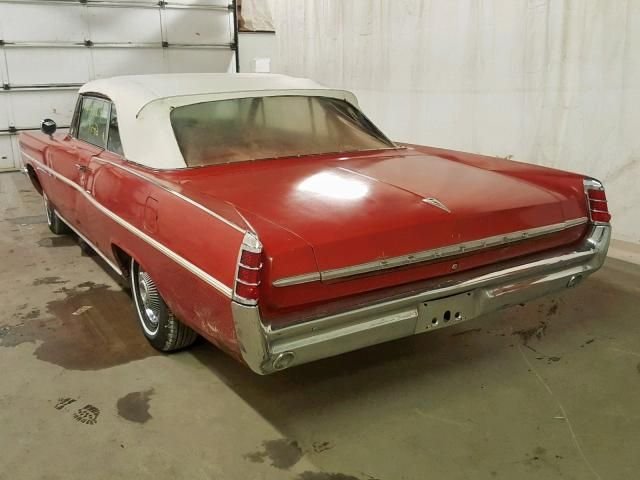 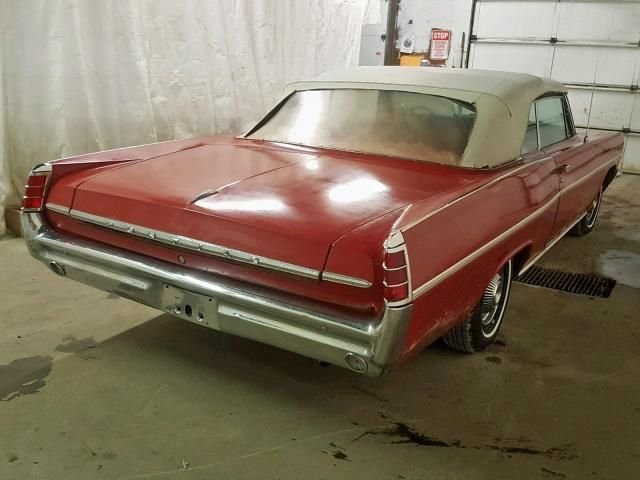 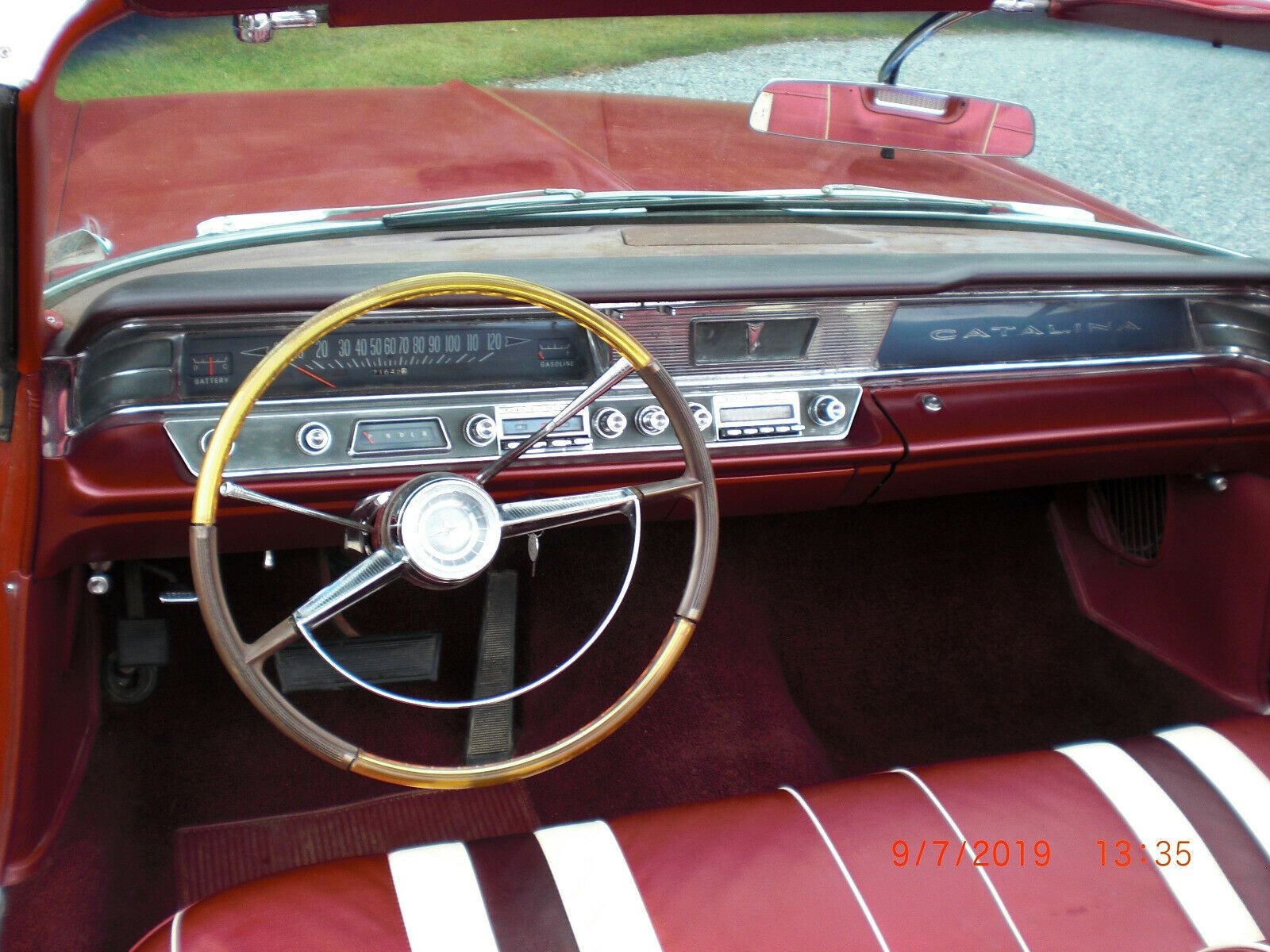 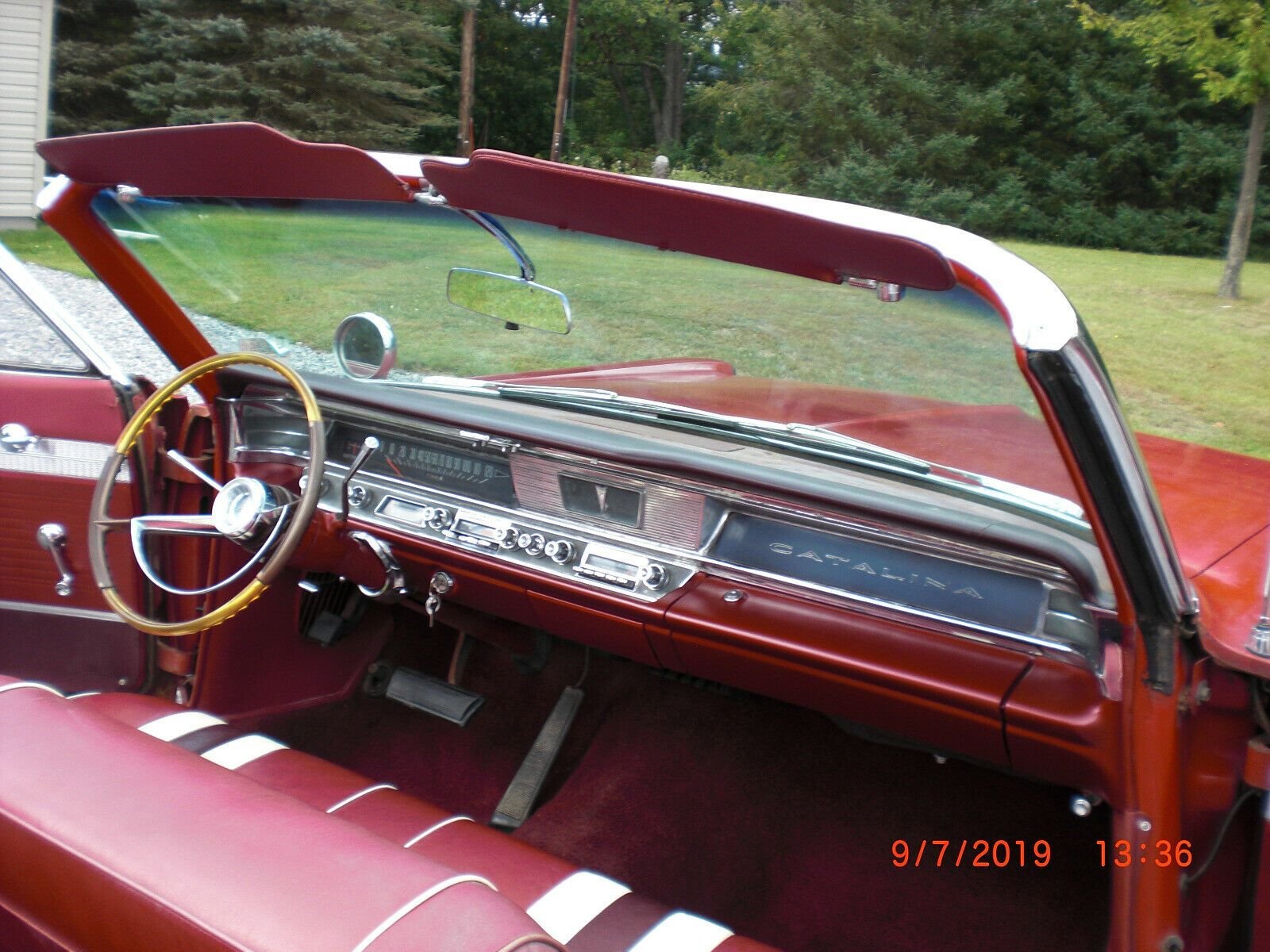 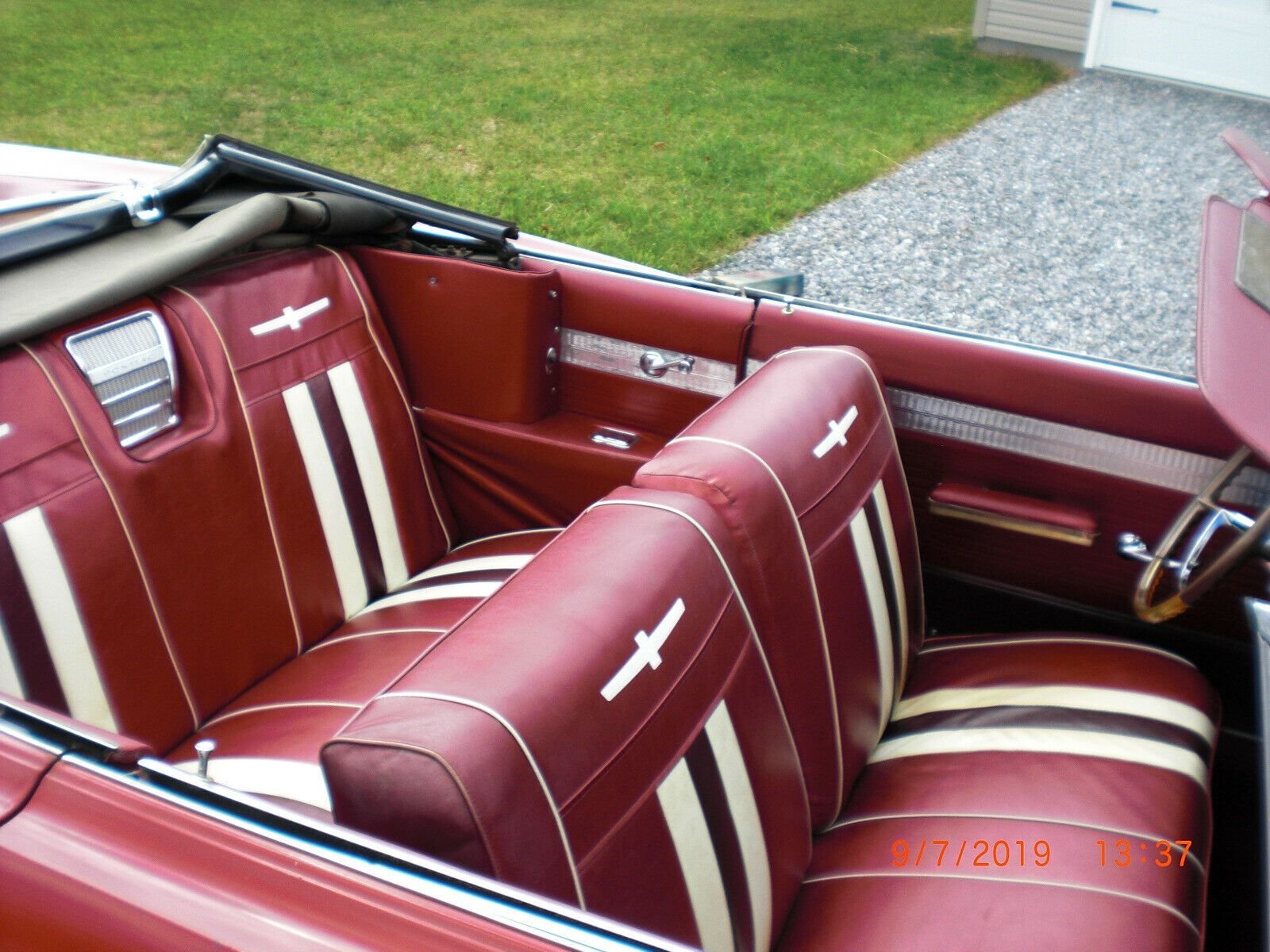 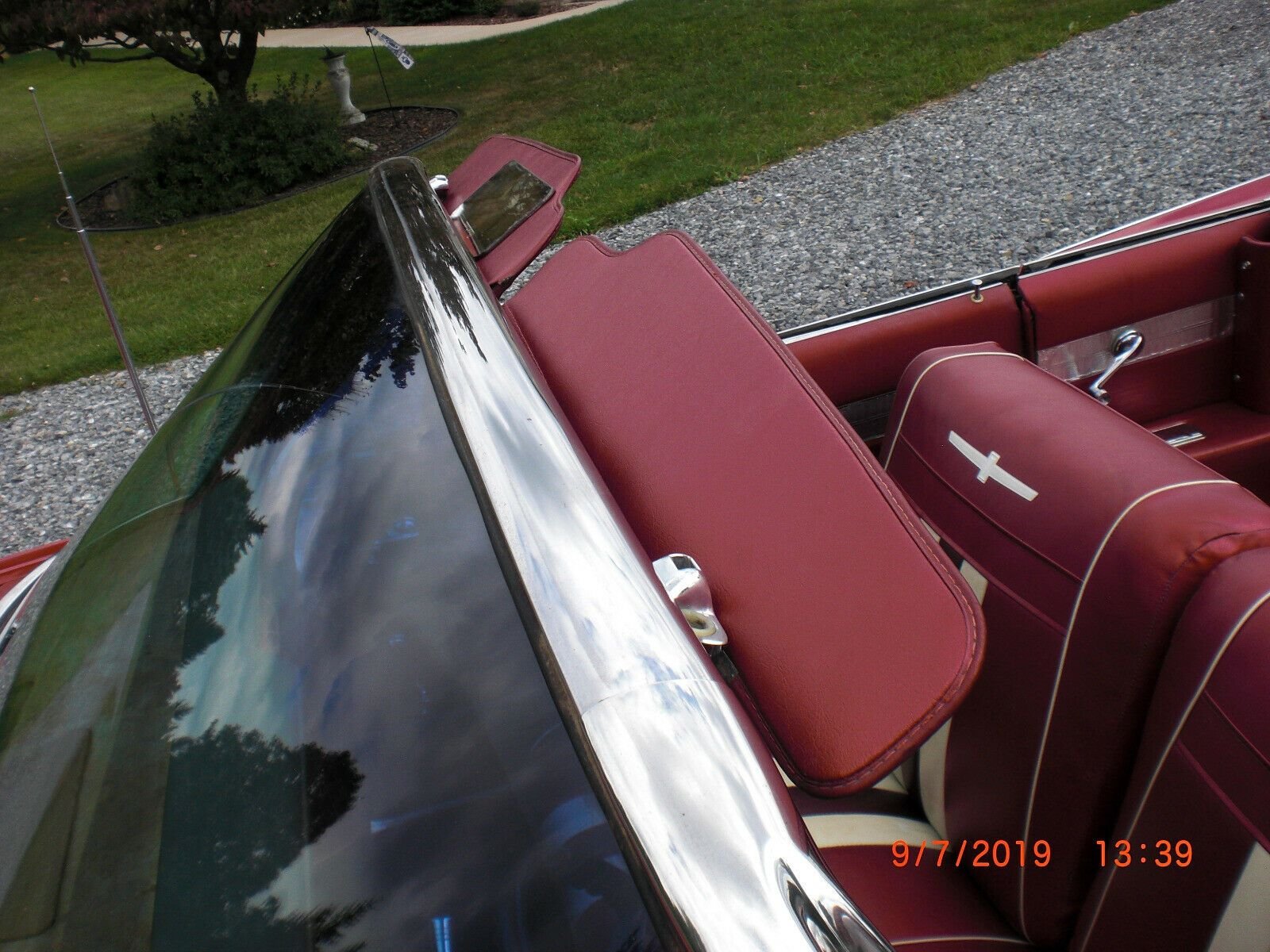 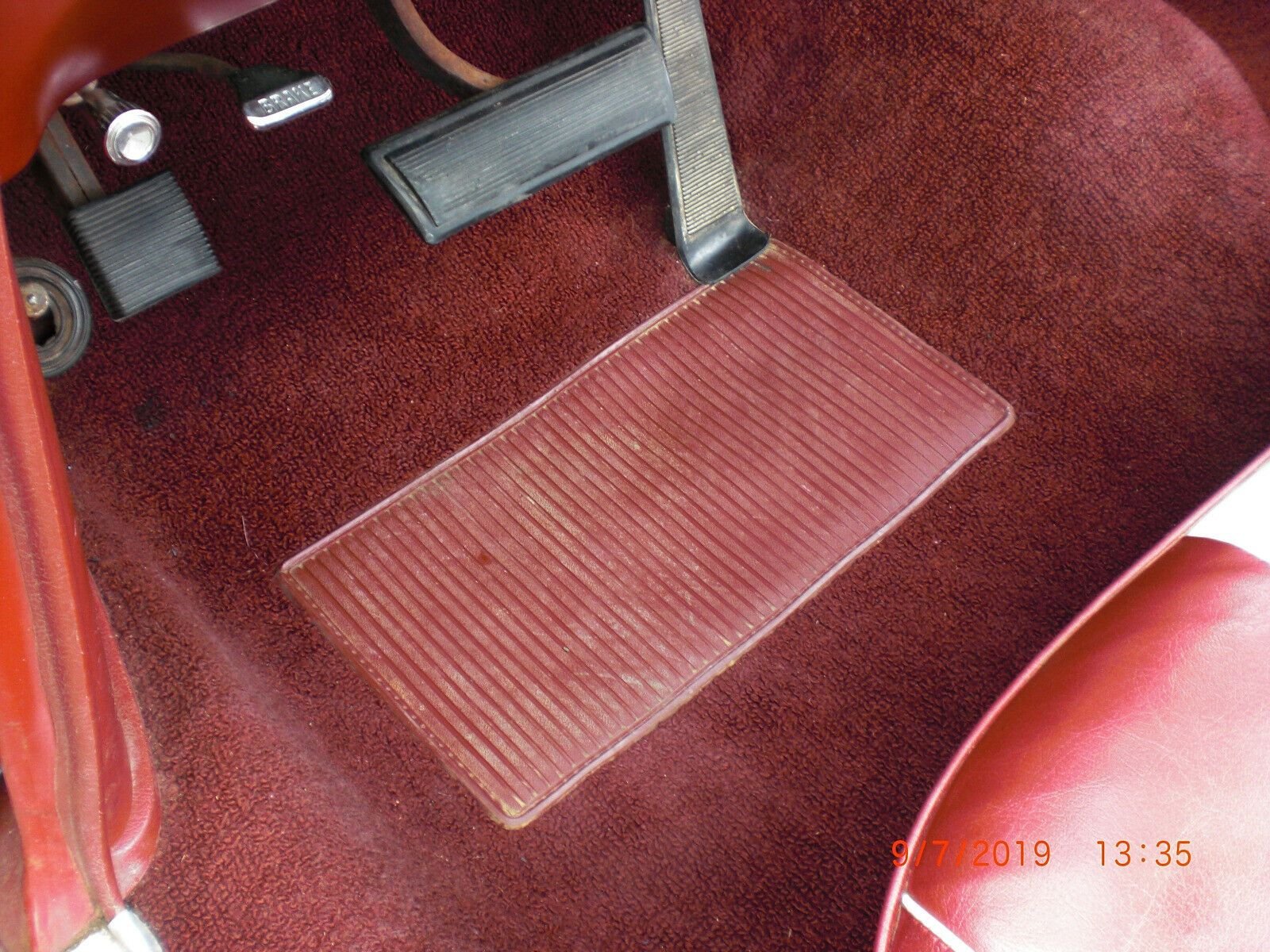 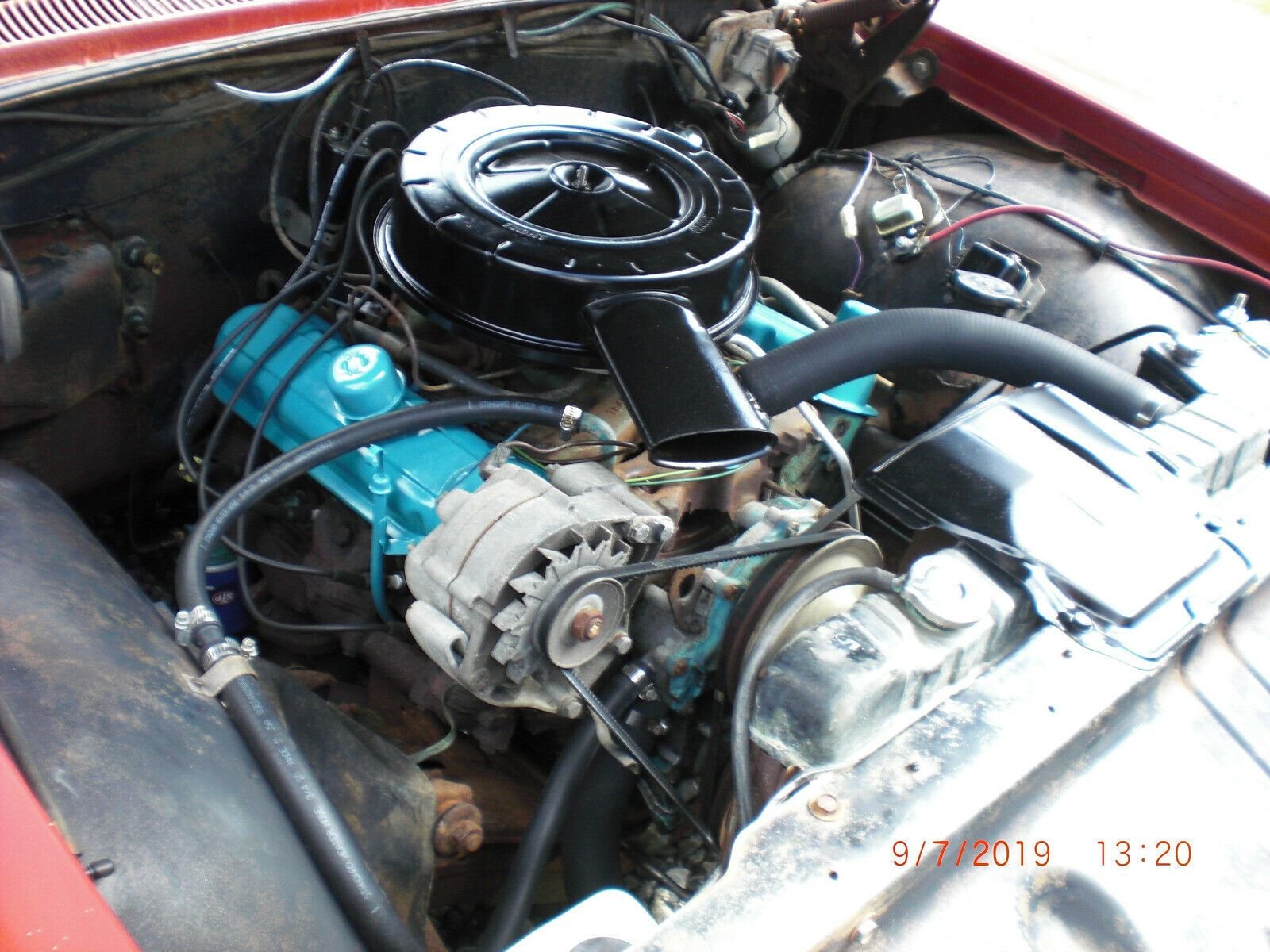 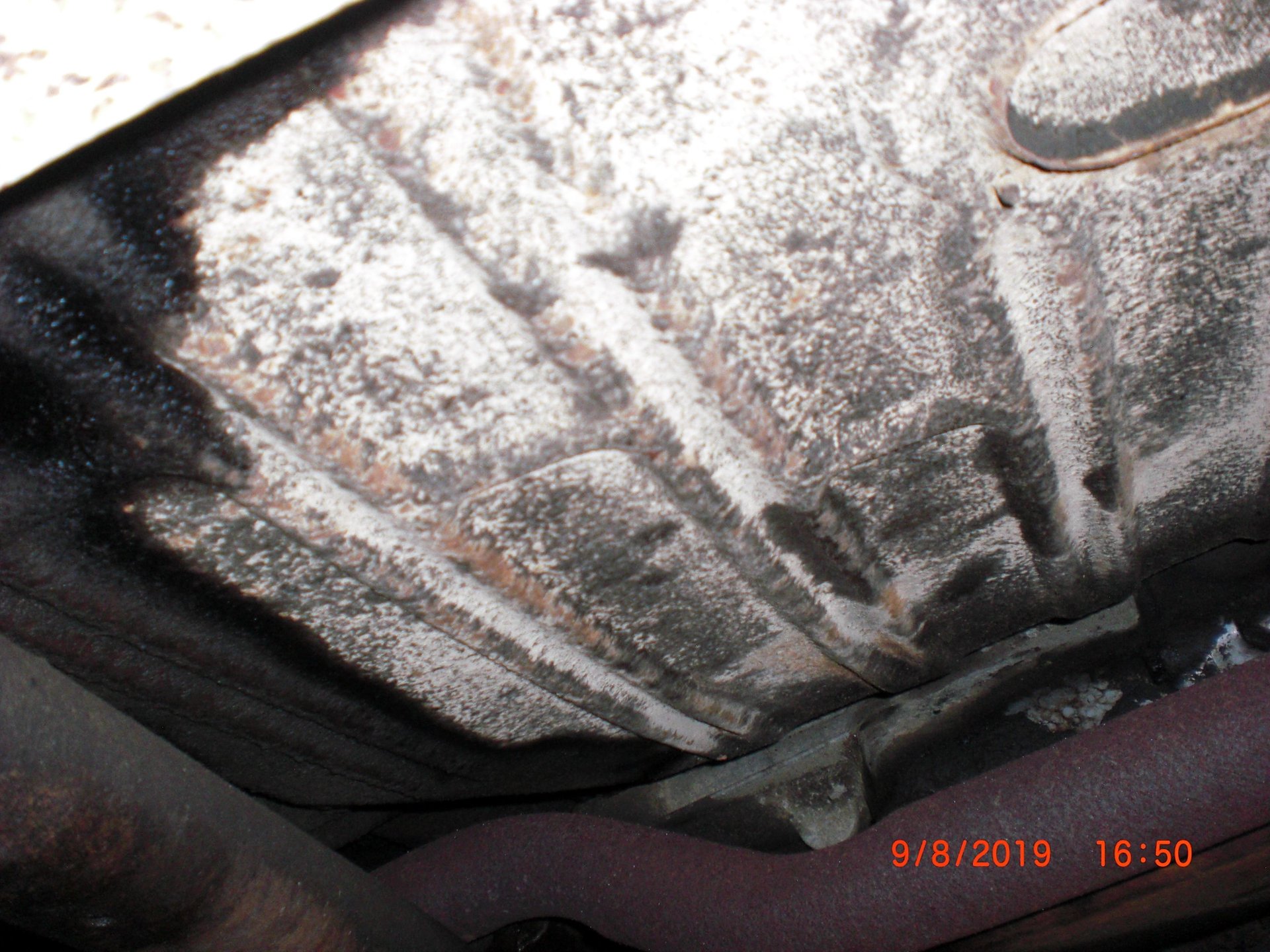 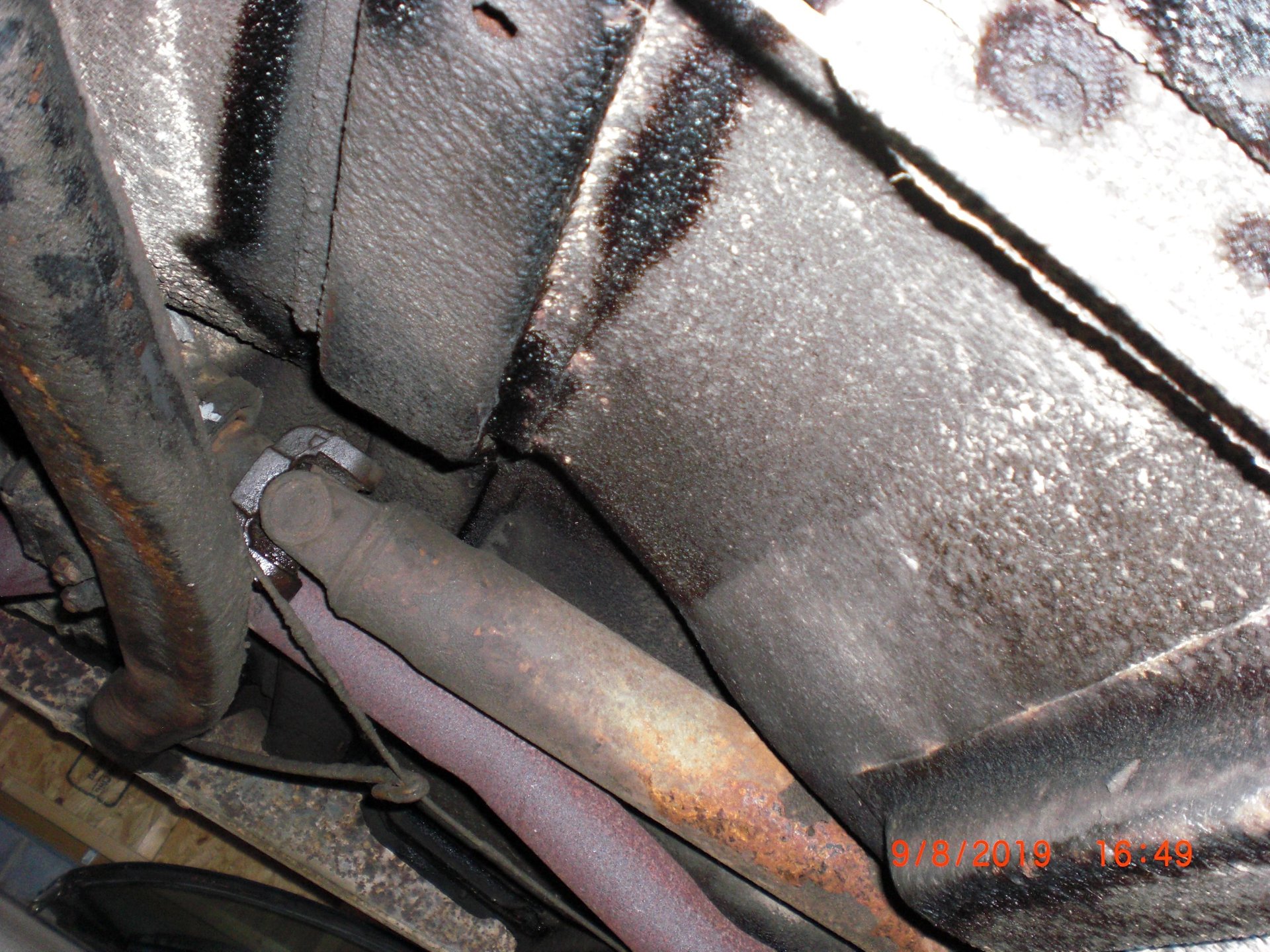 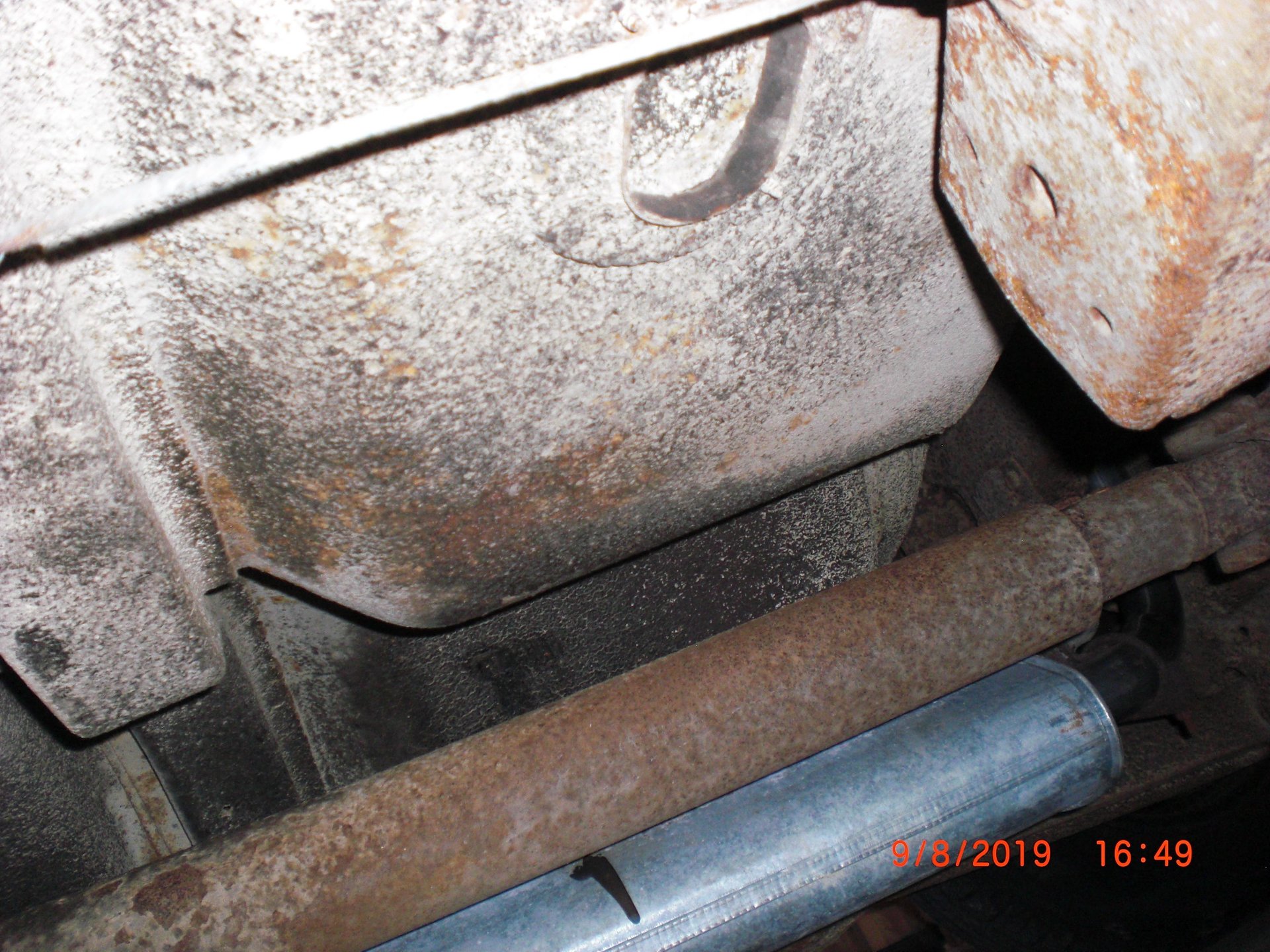 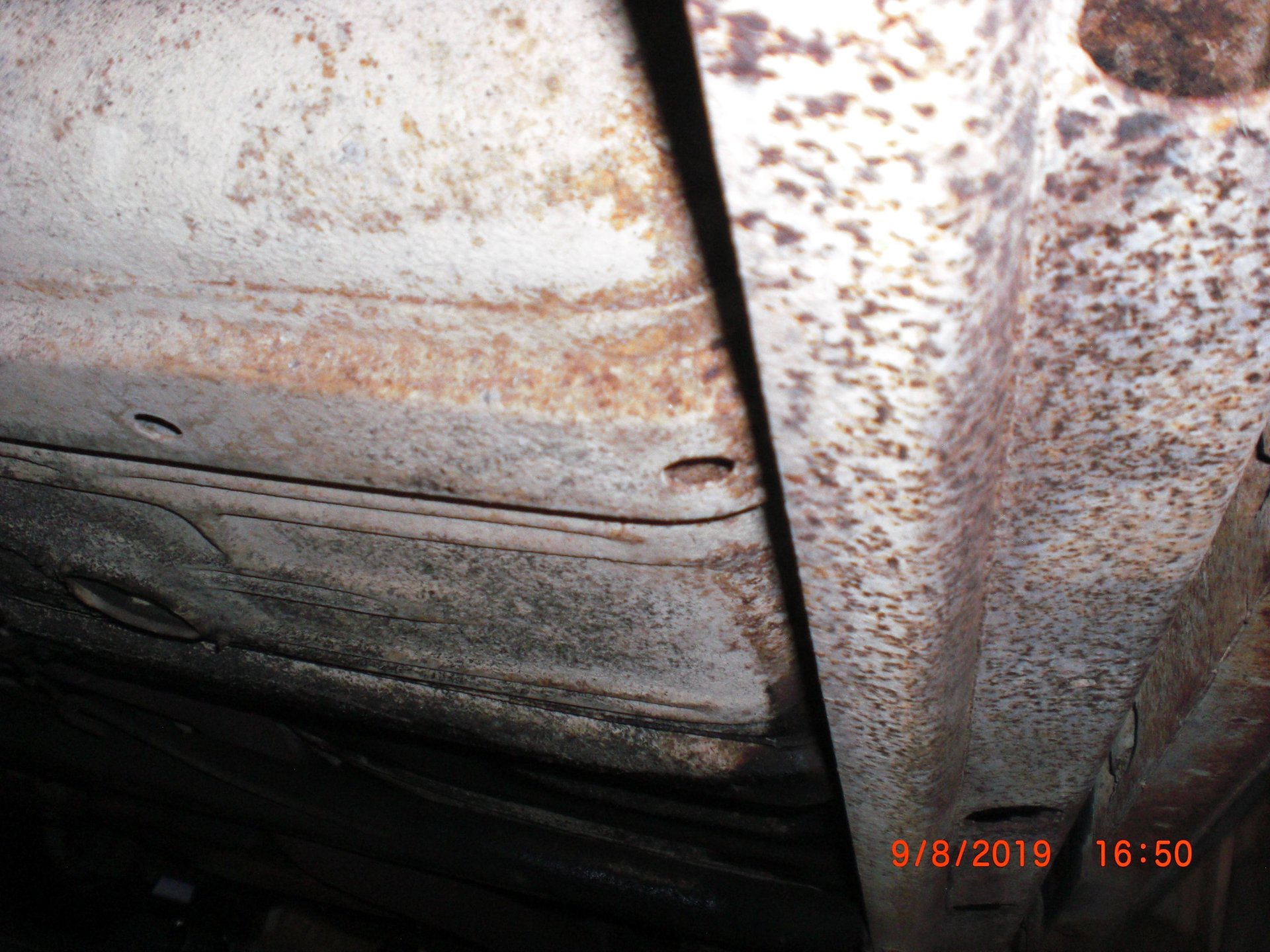 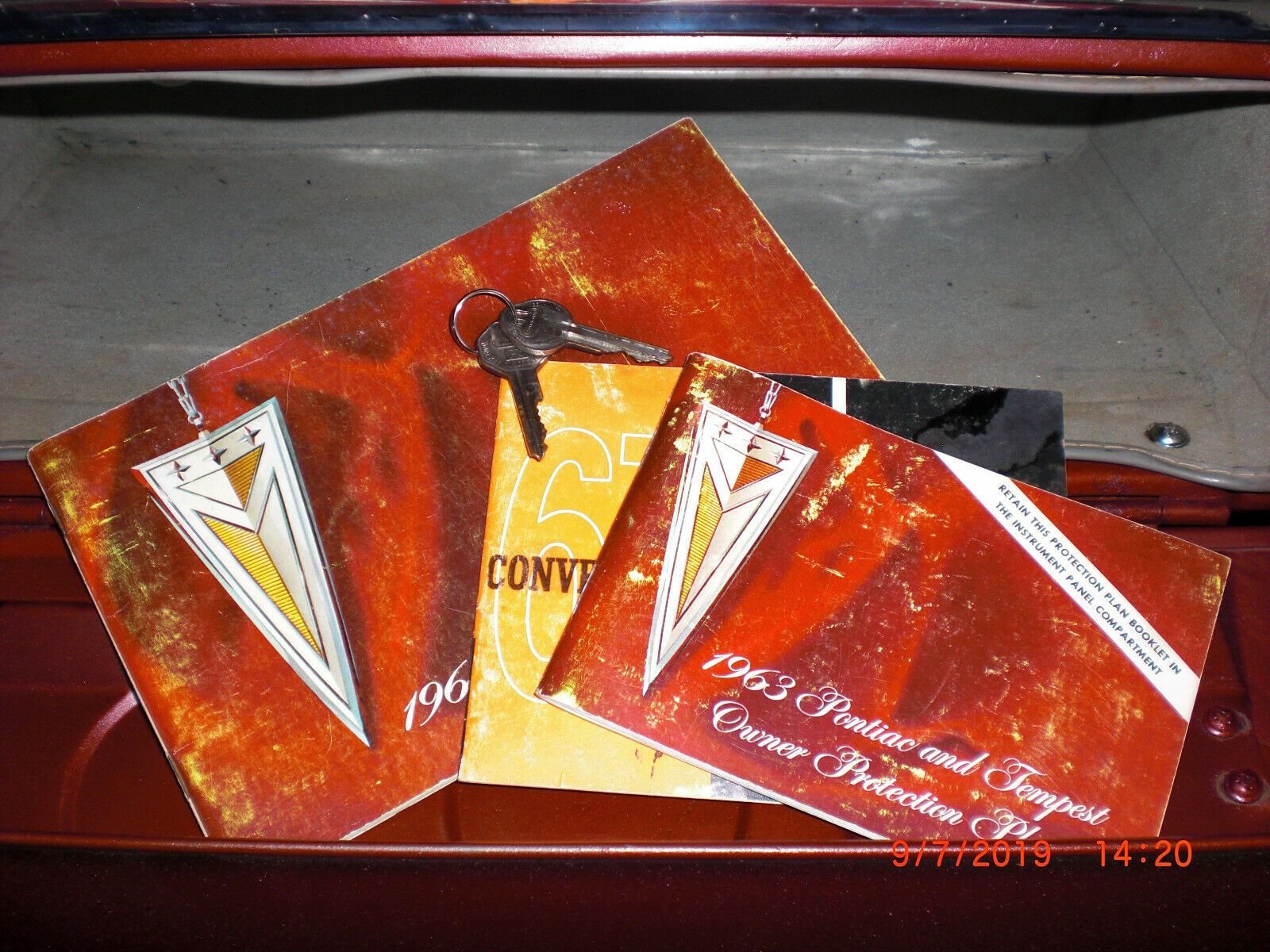 1963 Pontiac
Catalina Convertible
From $212 / month
THIS 1963 PONTIAC CATALINA CONVERTIBLE IS LOCATED IN: EBENSBURG, PA The Pontiac Catalina is an automobile which was part of Pontiac's full-sized line from 1950 to 1981. Initially, the name was used strictly to denote hardtop body styles, first appearing in the 1950 Chieftain Eight and DeLuxe Eight lines. In 1959, the Catalina became a separate model, as the "entry-level" full-size Pontiac. For 1963, Catalinas and other full-sized Pontiacs featured cleaner, squared-off bodylines and vertical headlights flanking the split grille, but retained the same dimensions and basic bodyshell of 1961-62 models except for the rear flanks of the new coke bottle styling and due to this styling the rear track was extended to the 59 and 60 Pontiac's 64" wide track.