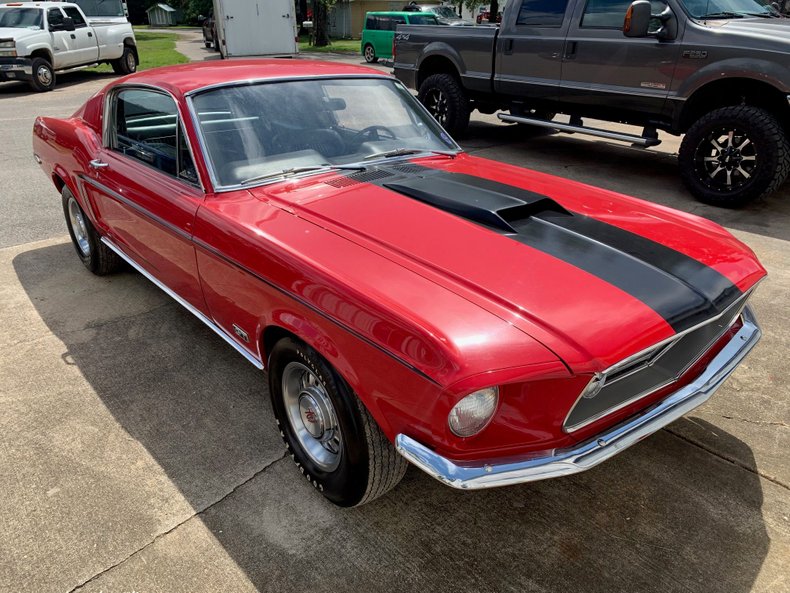 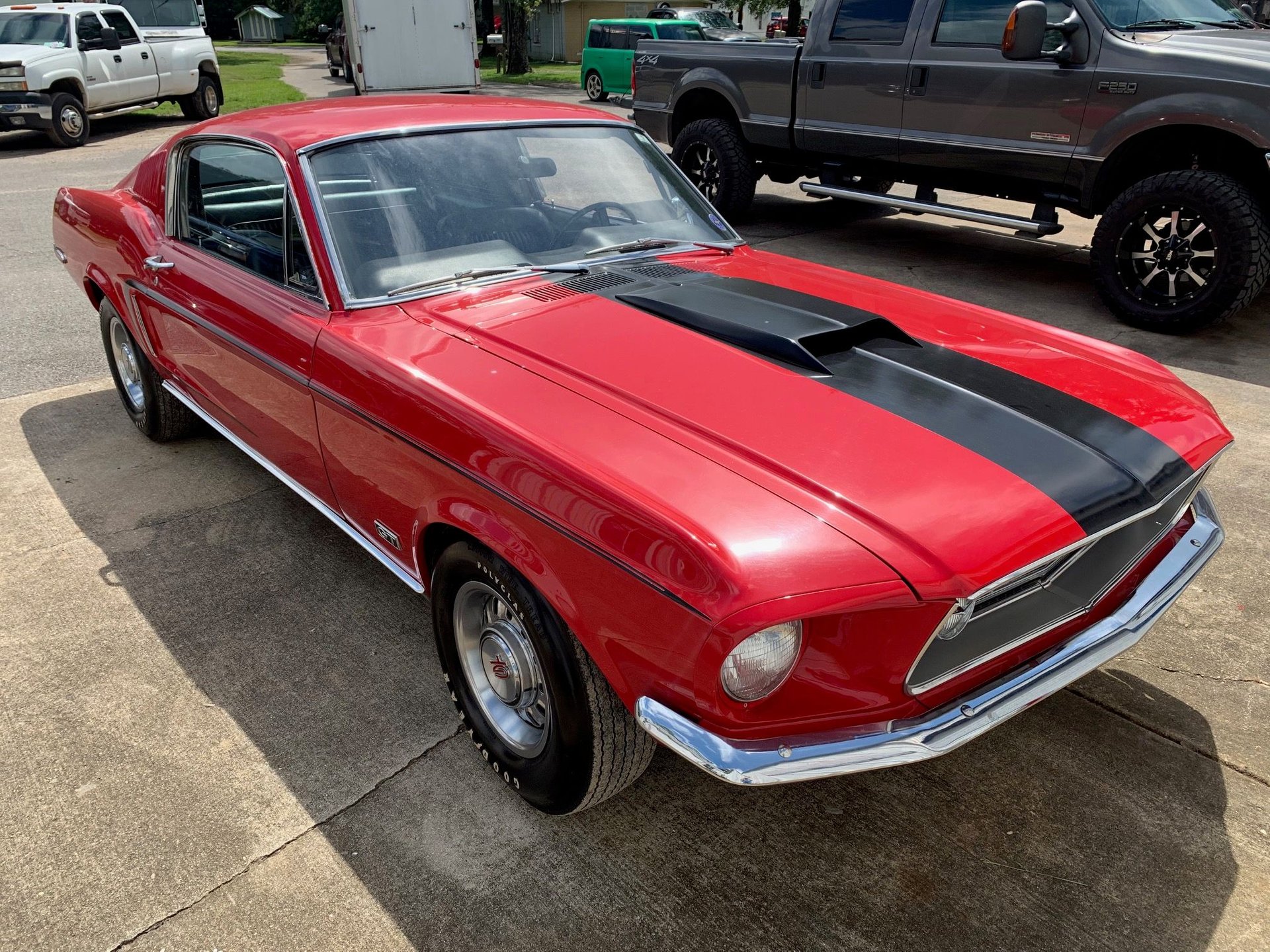 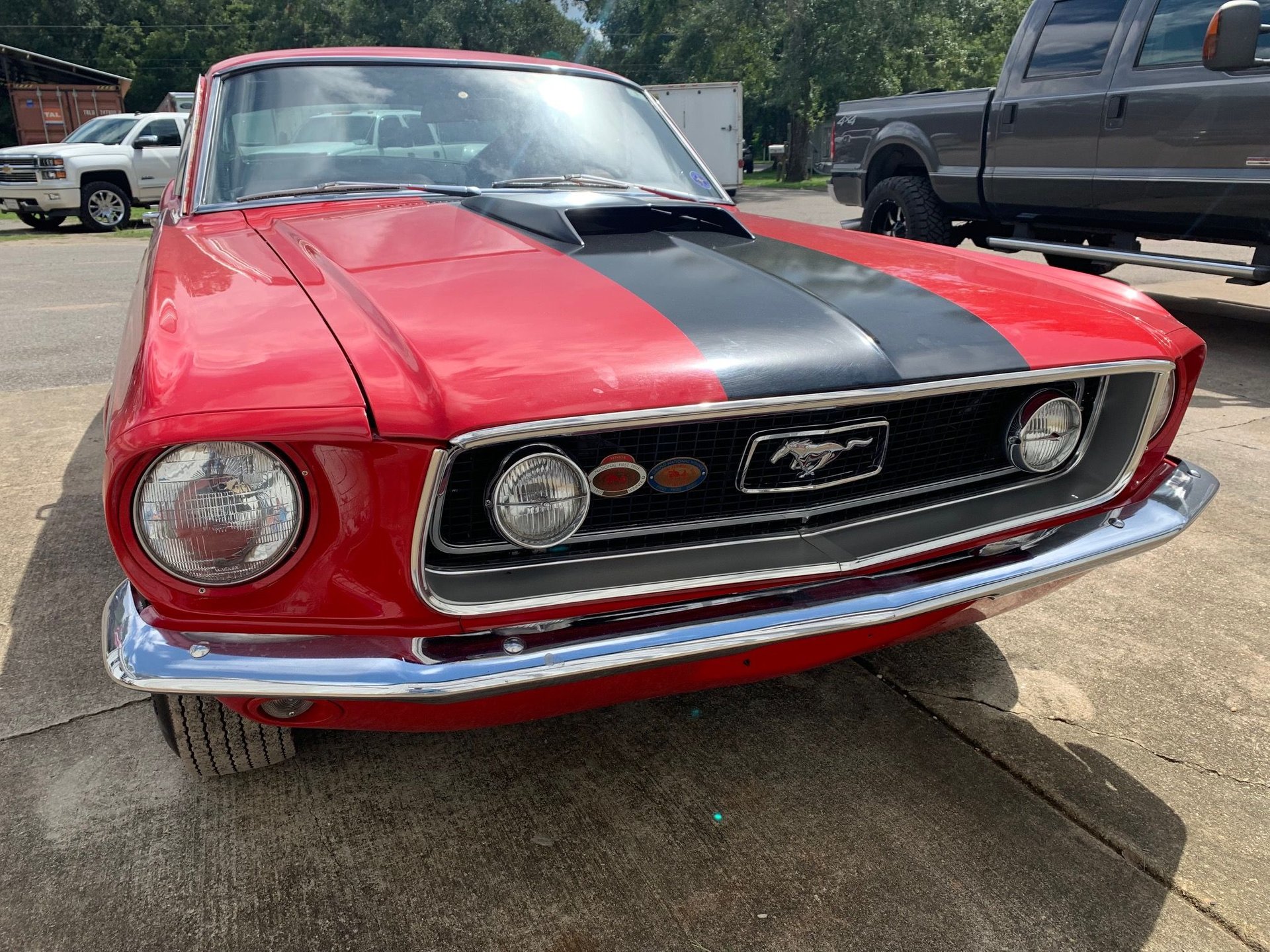 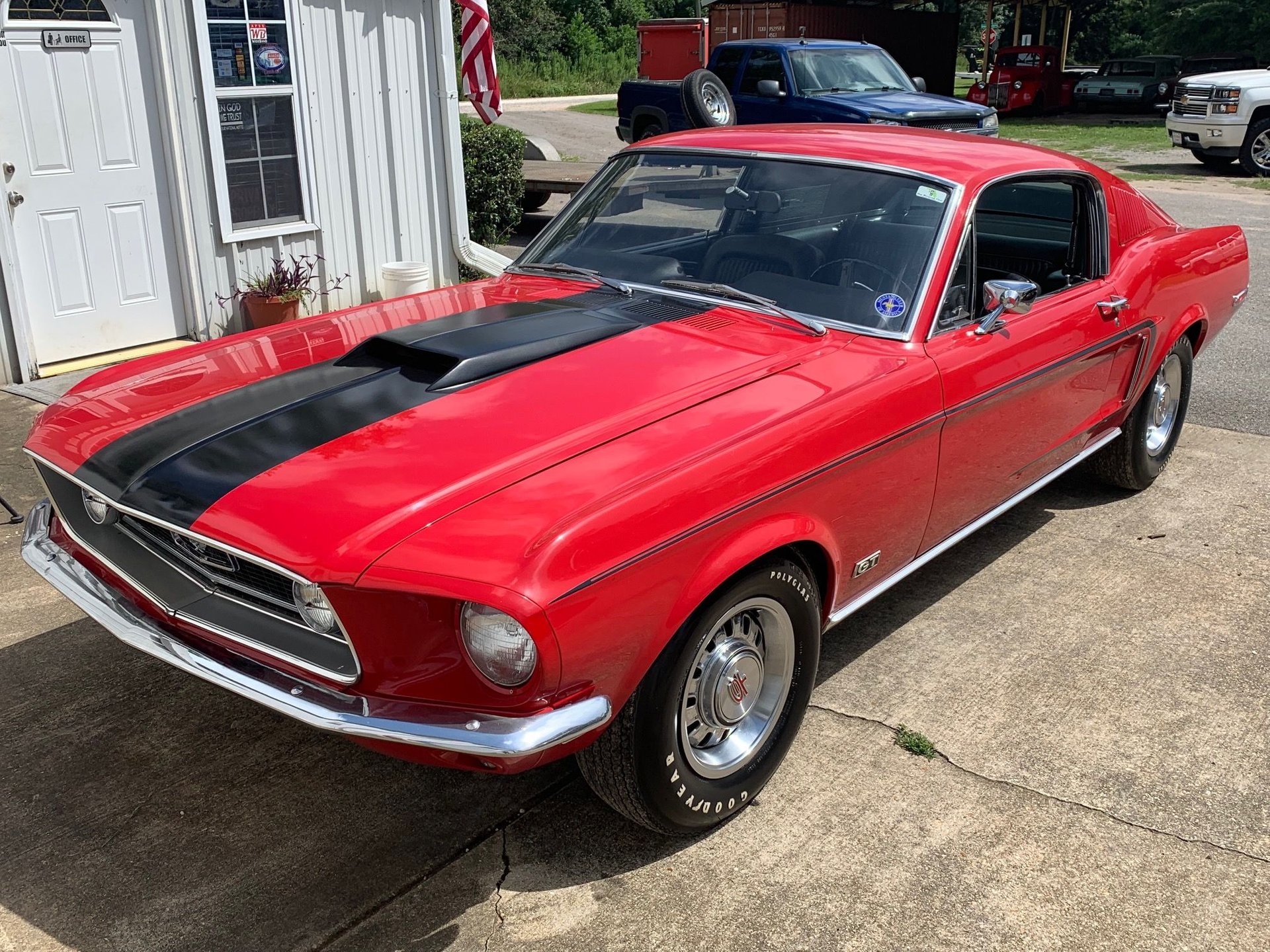 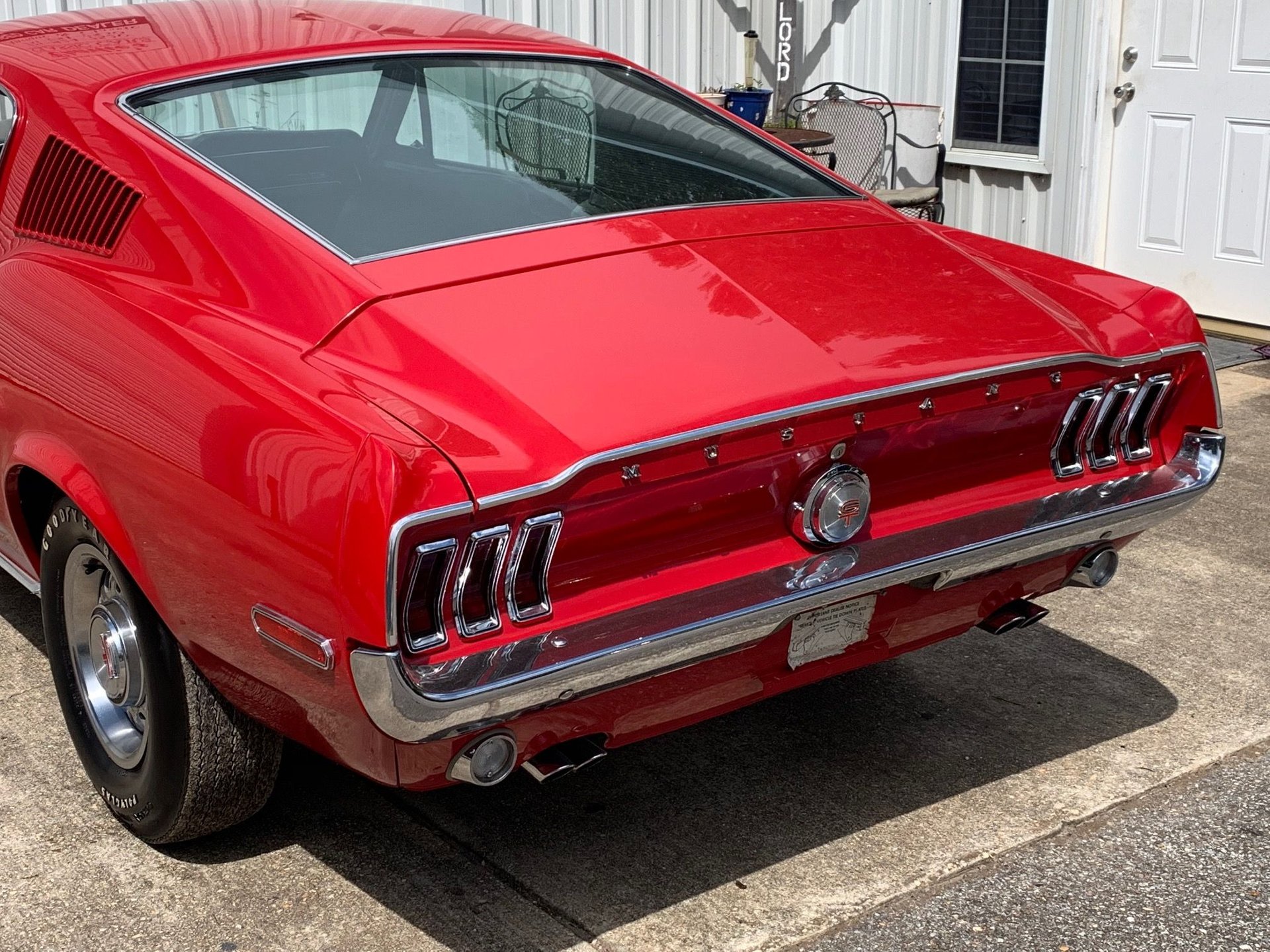 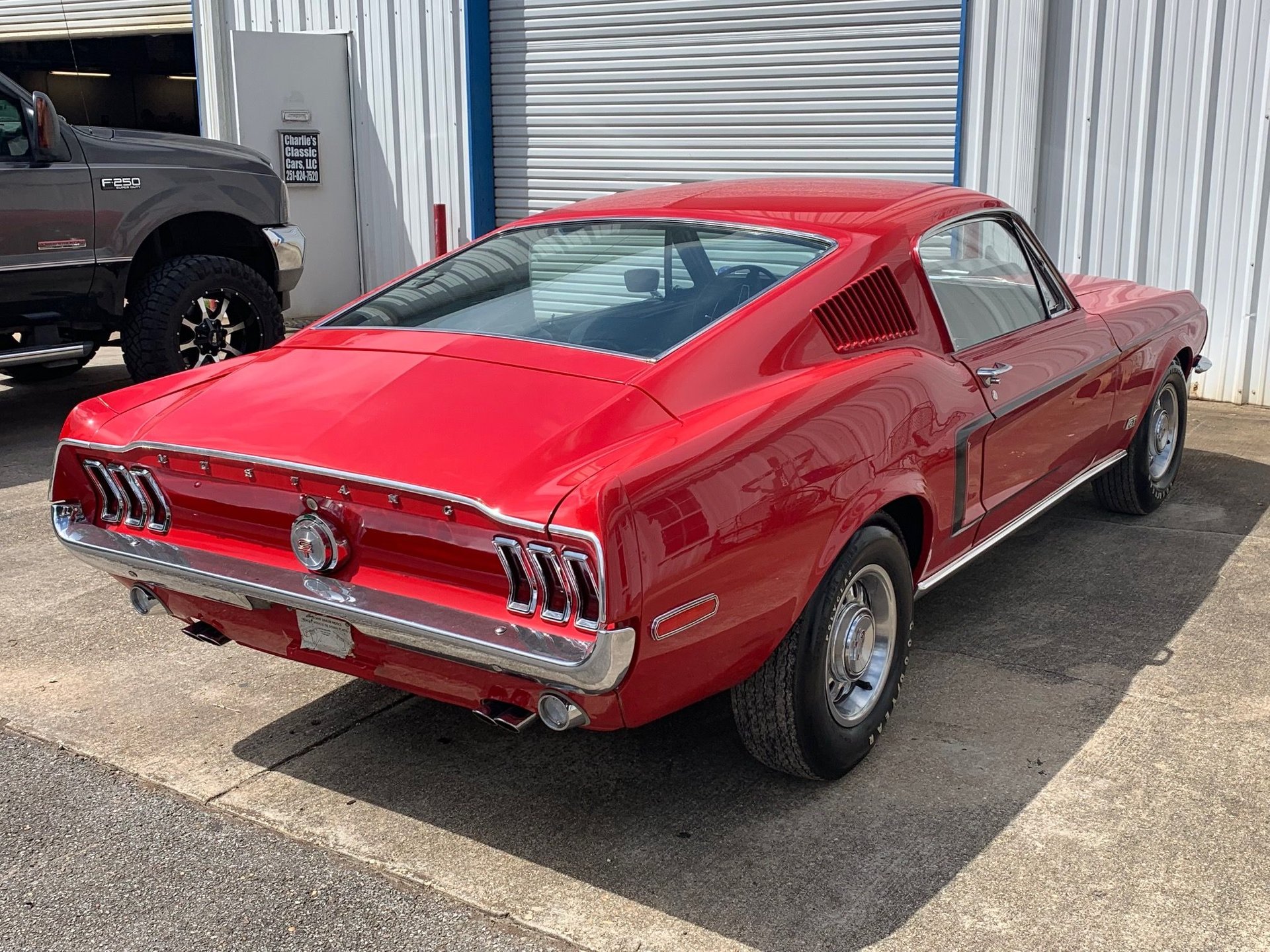 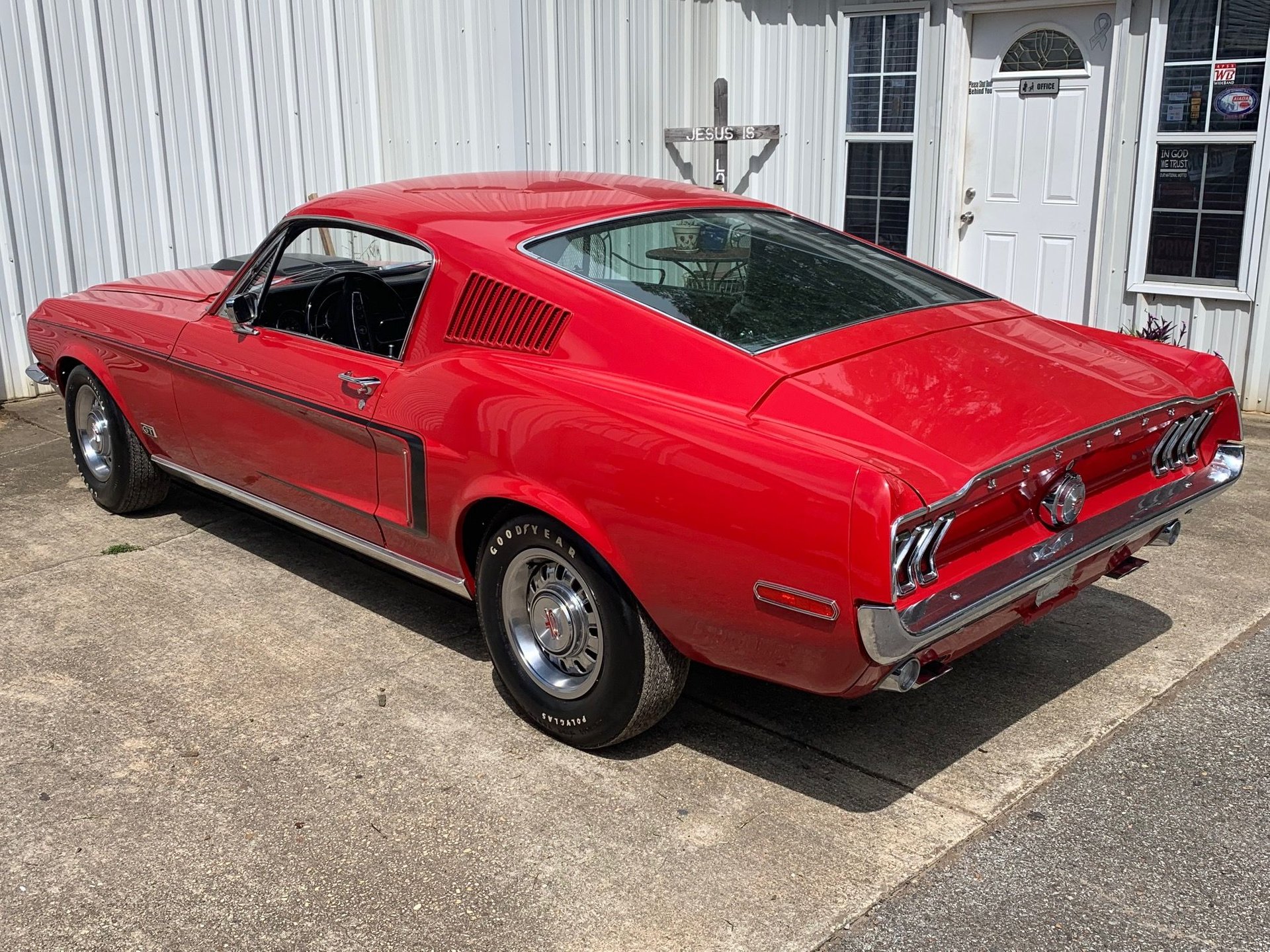 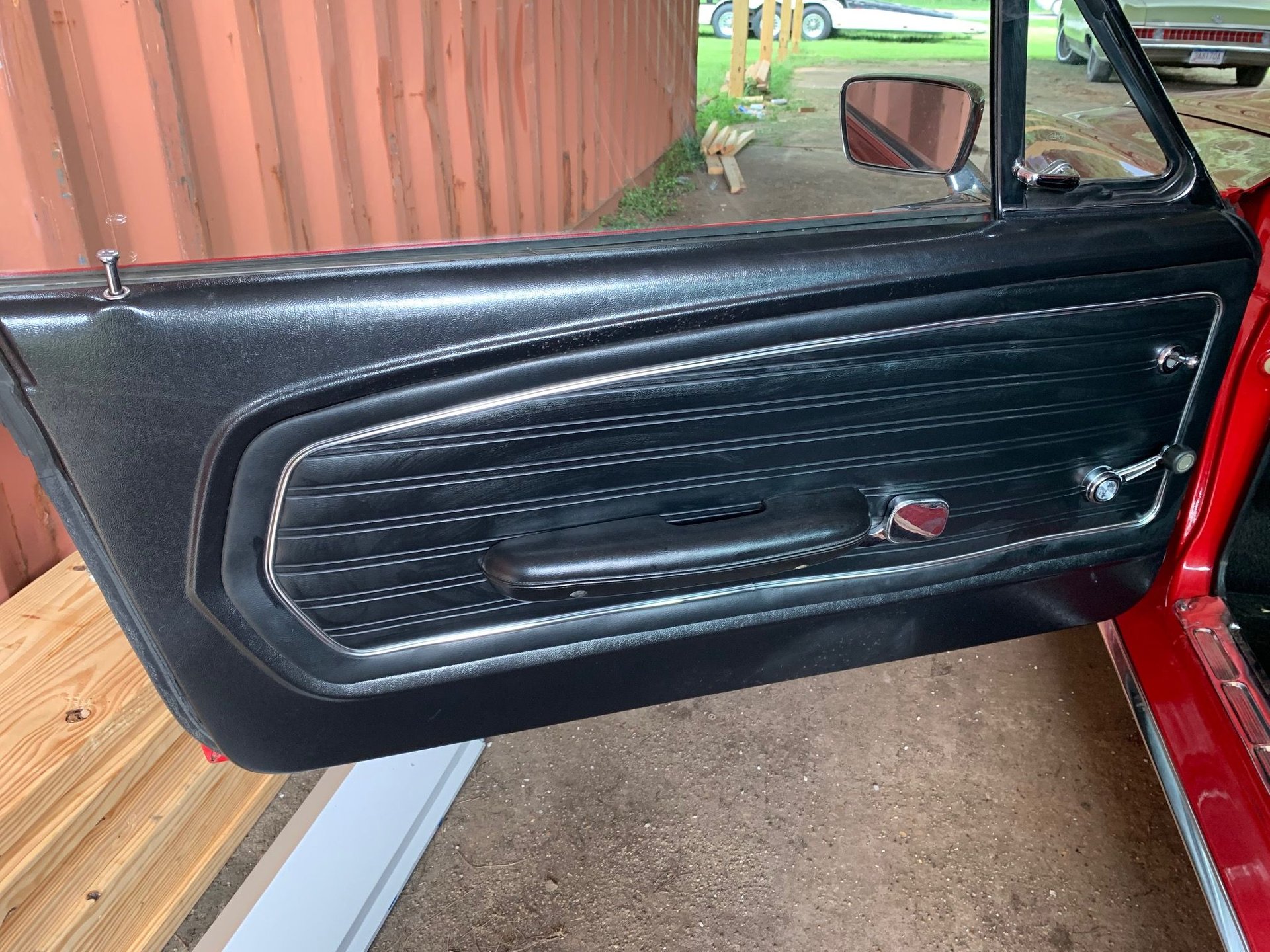 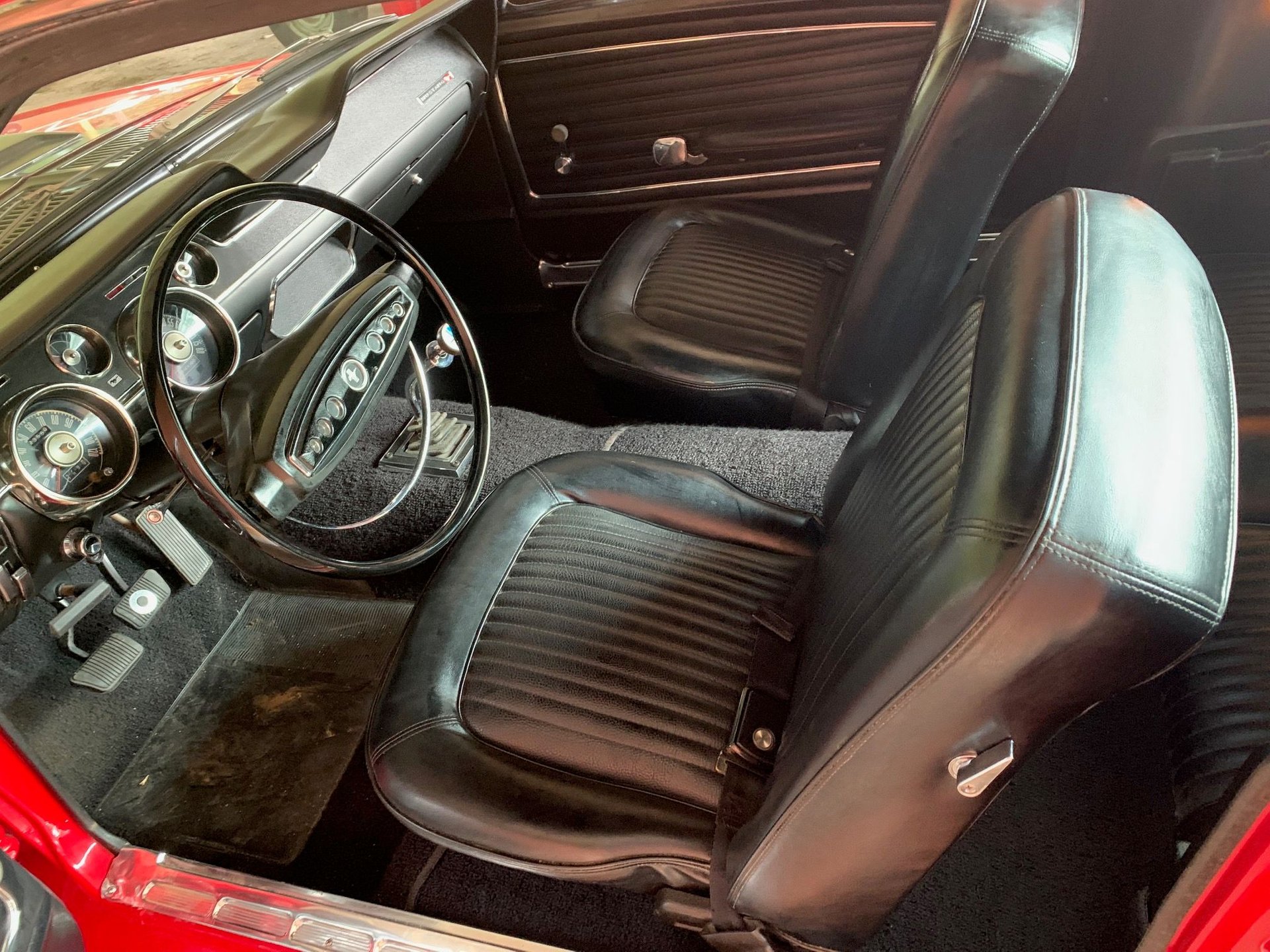 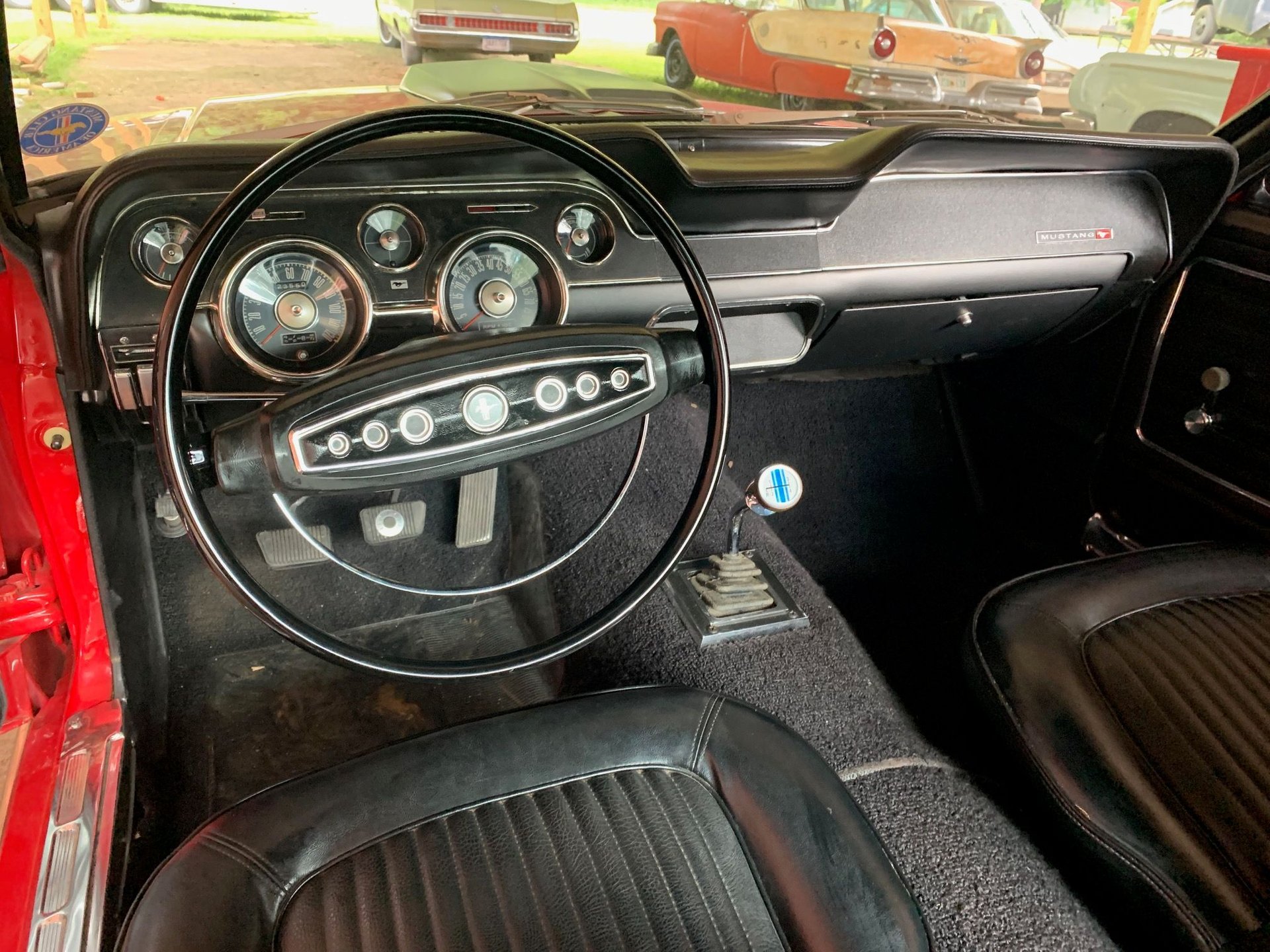 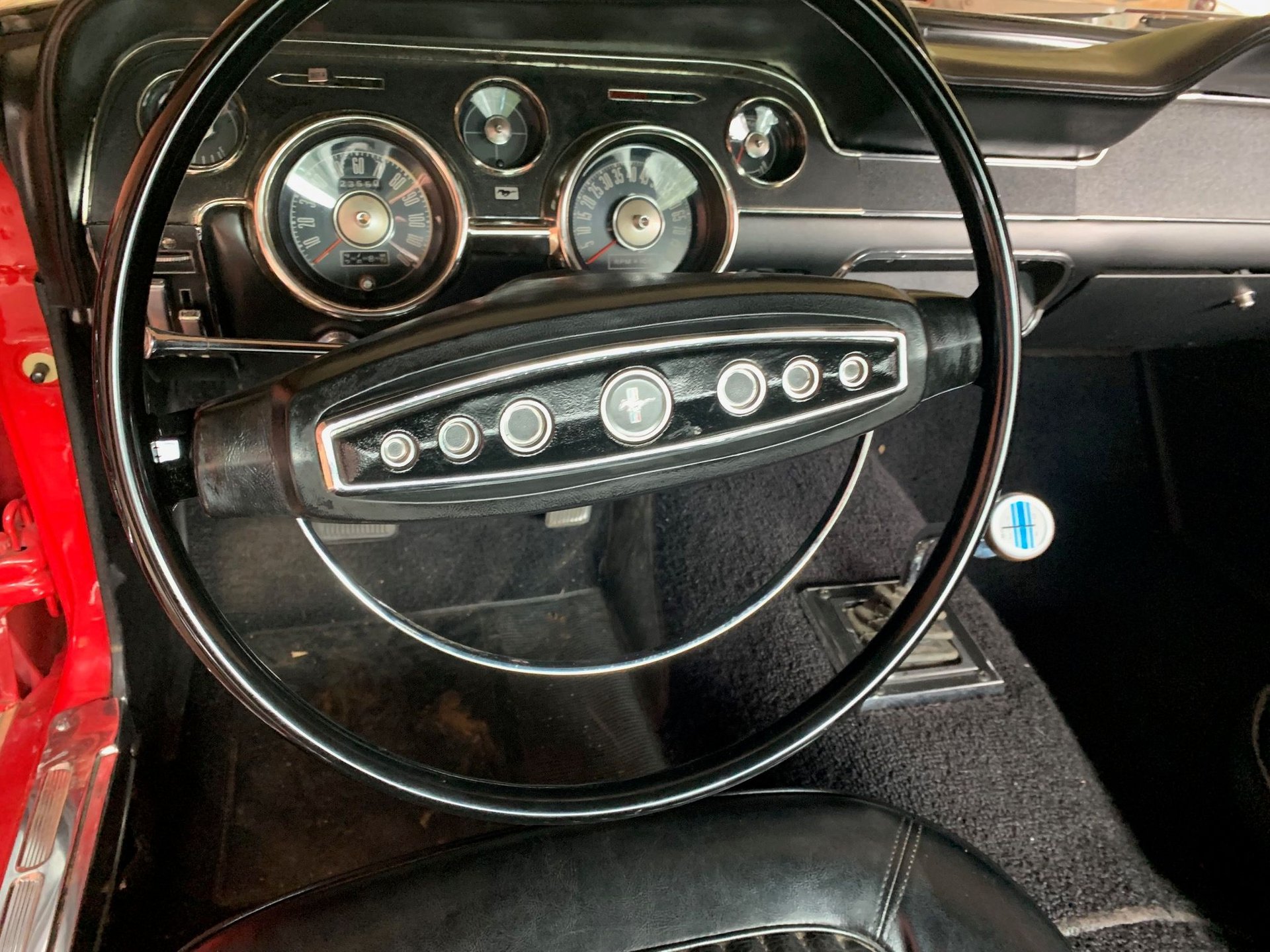 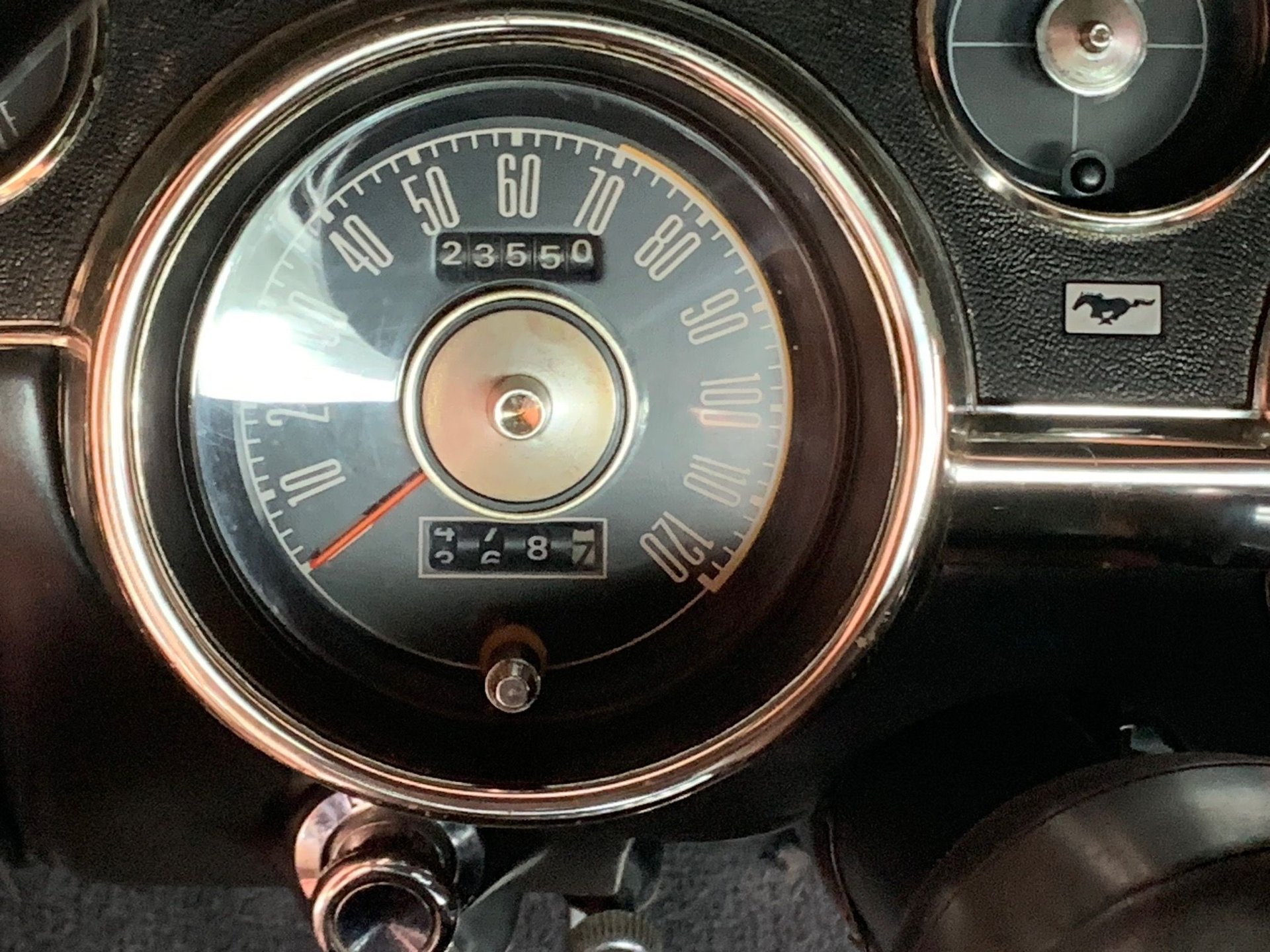 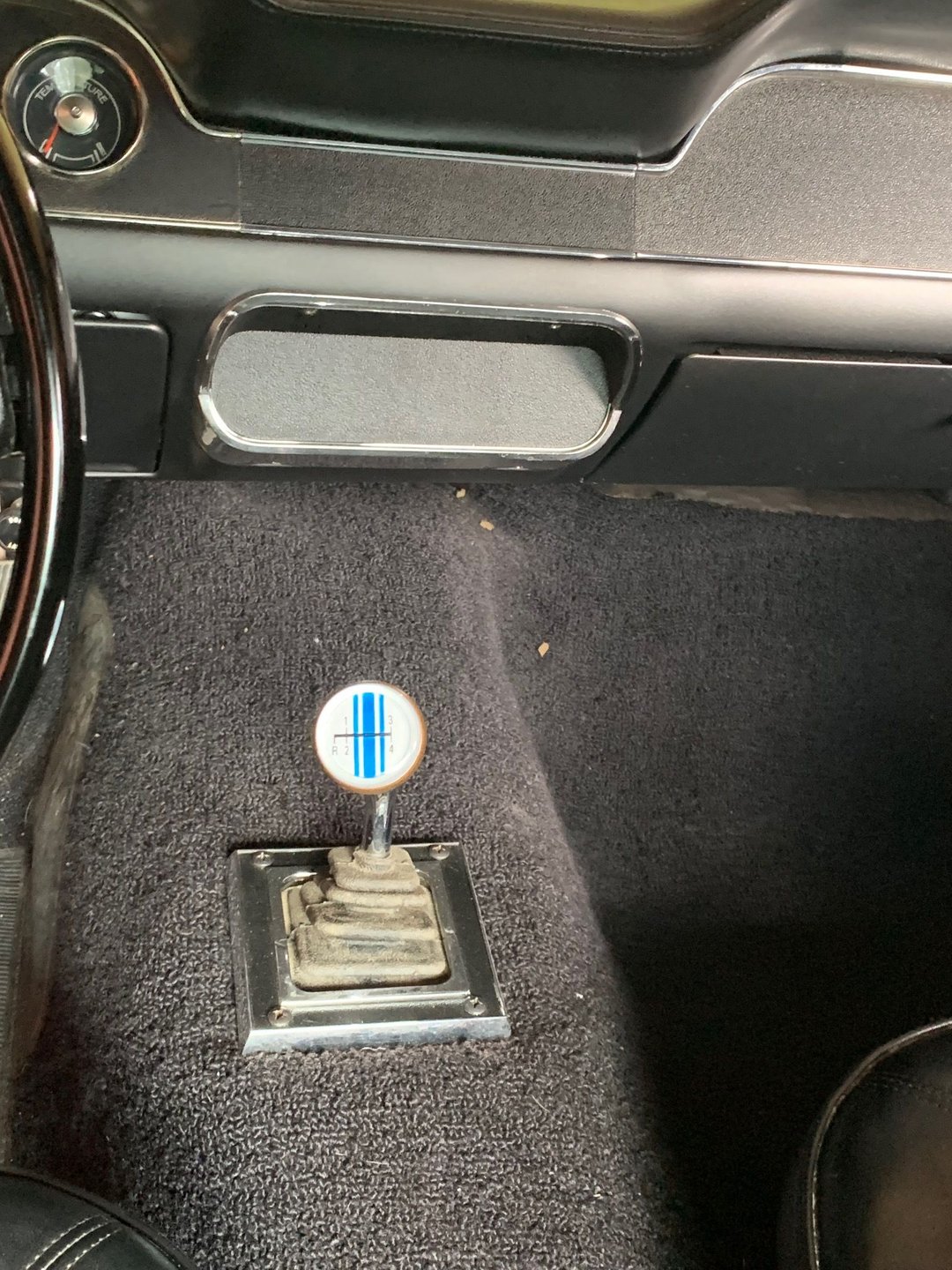 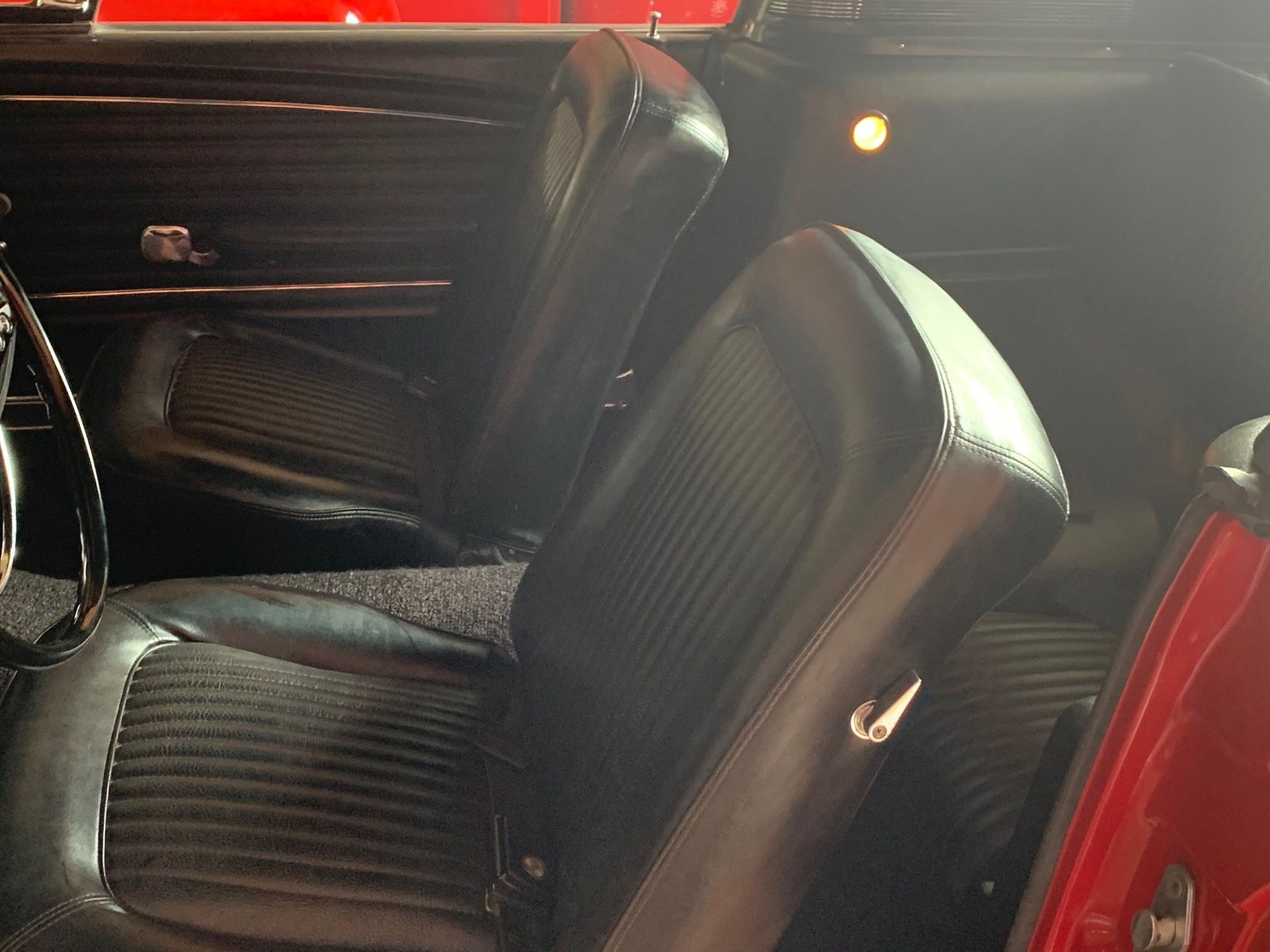 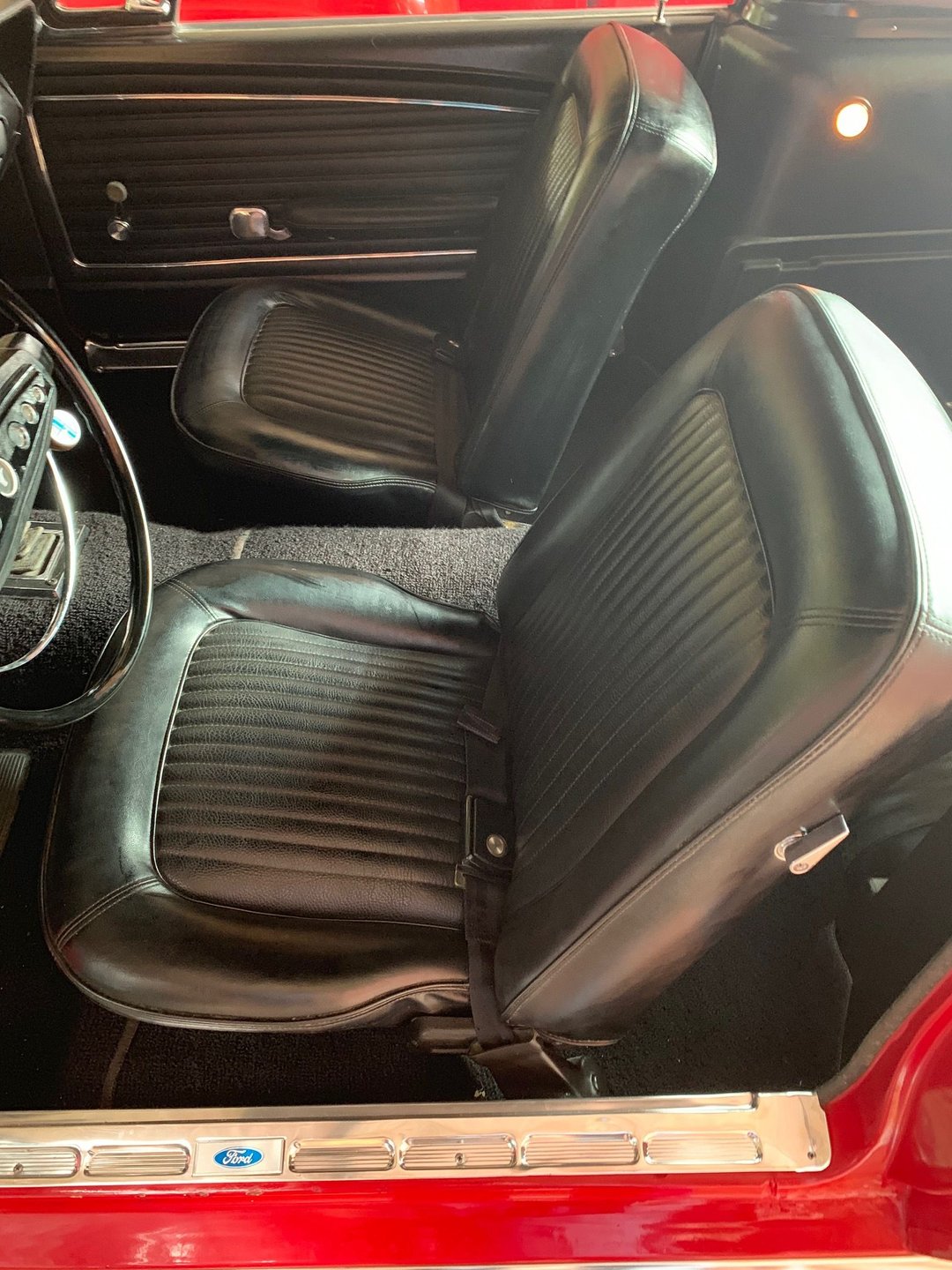 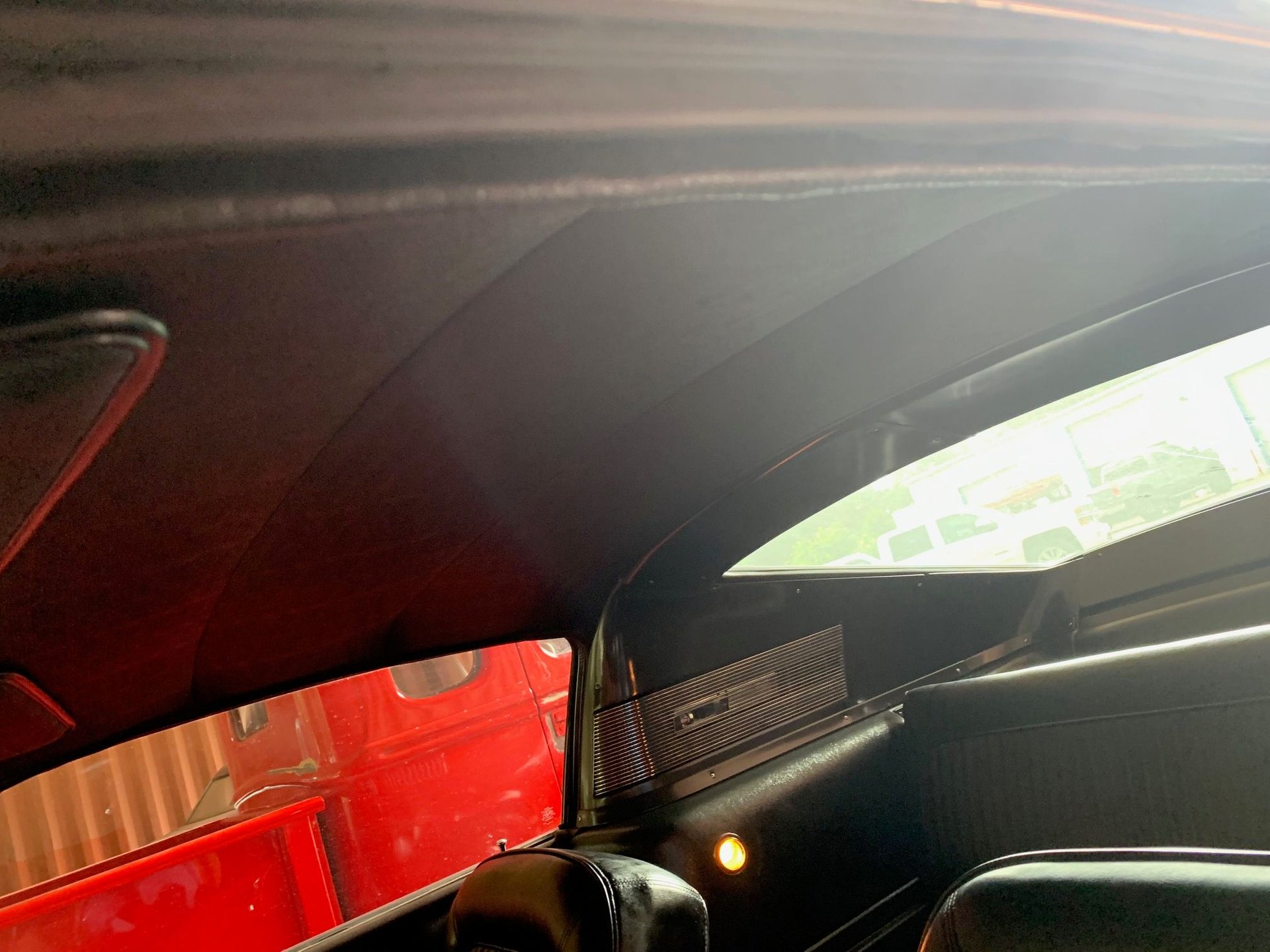 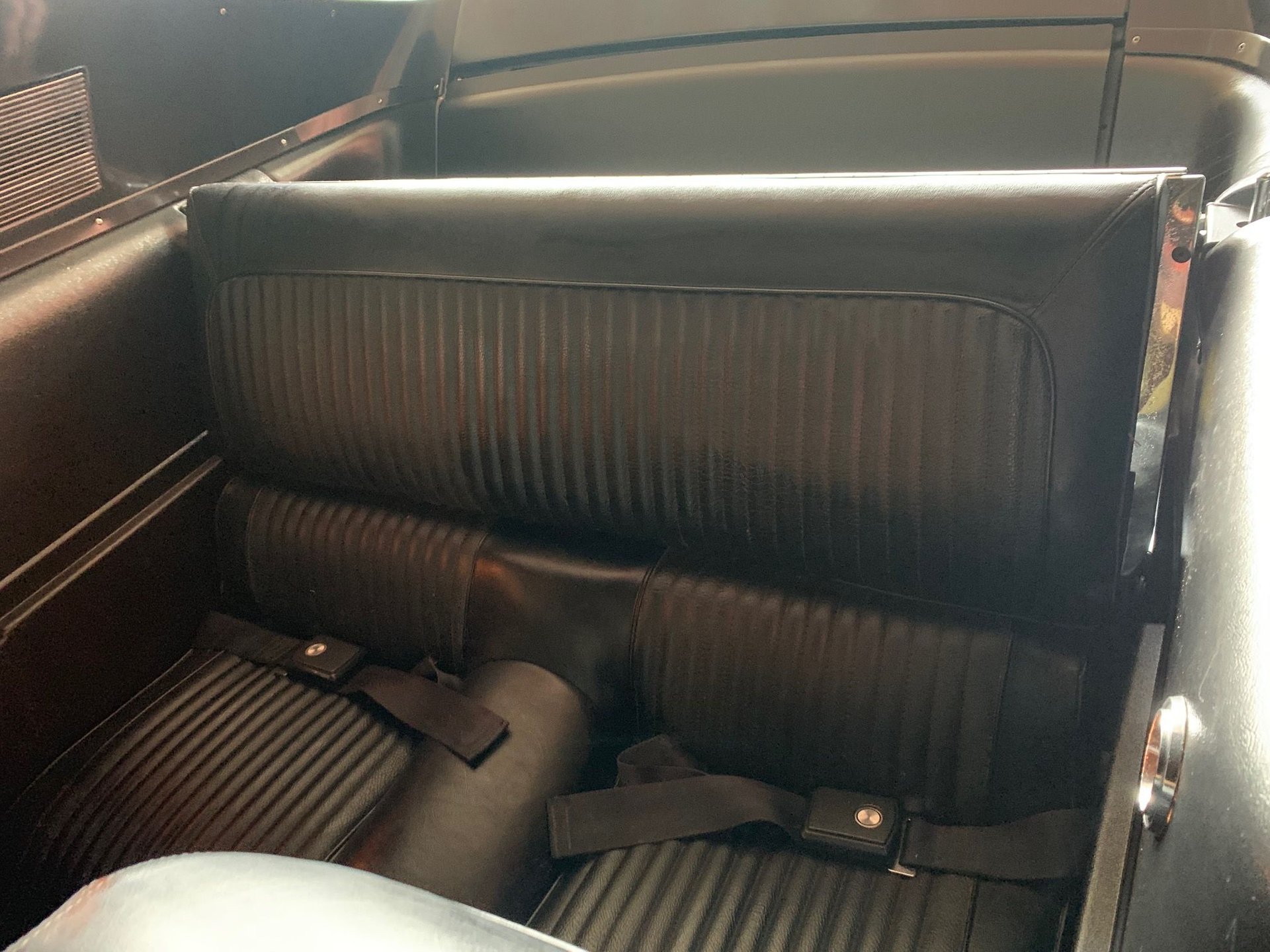 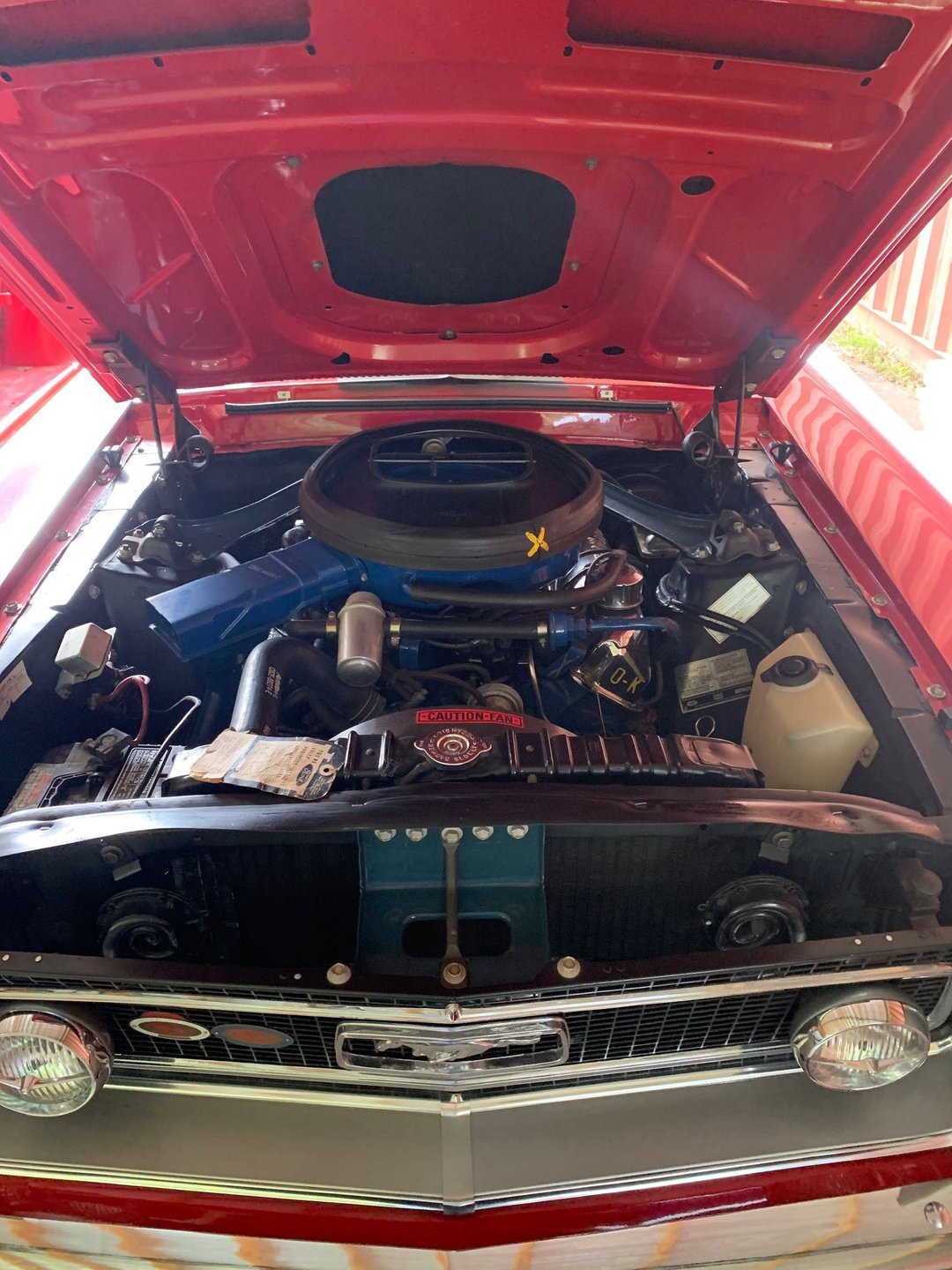 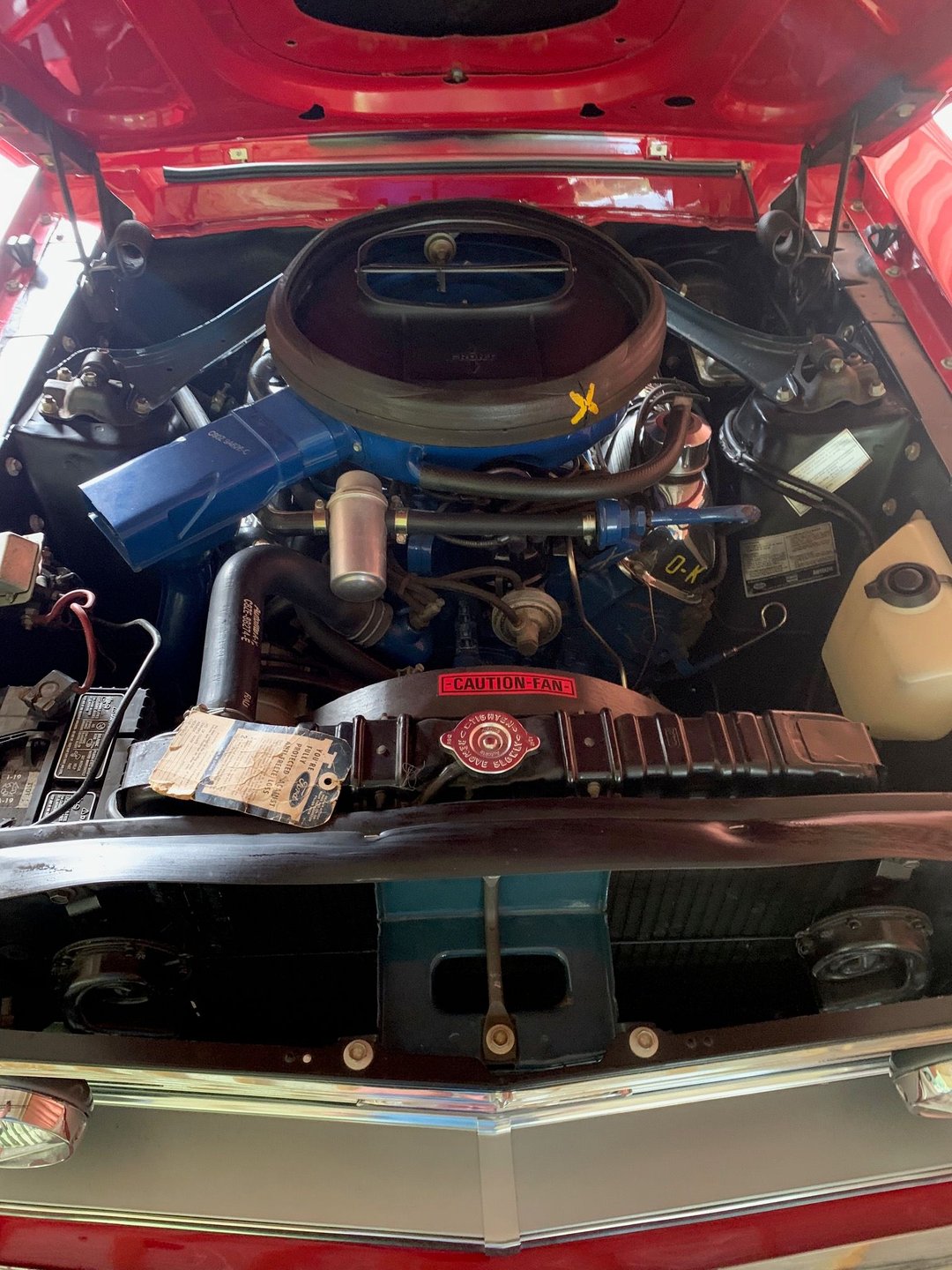 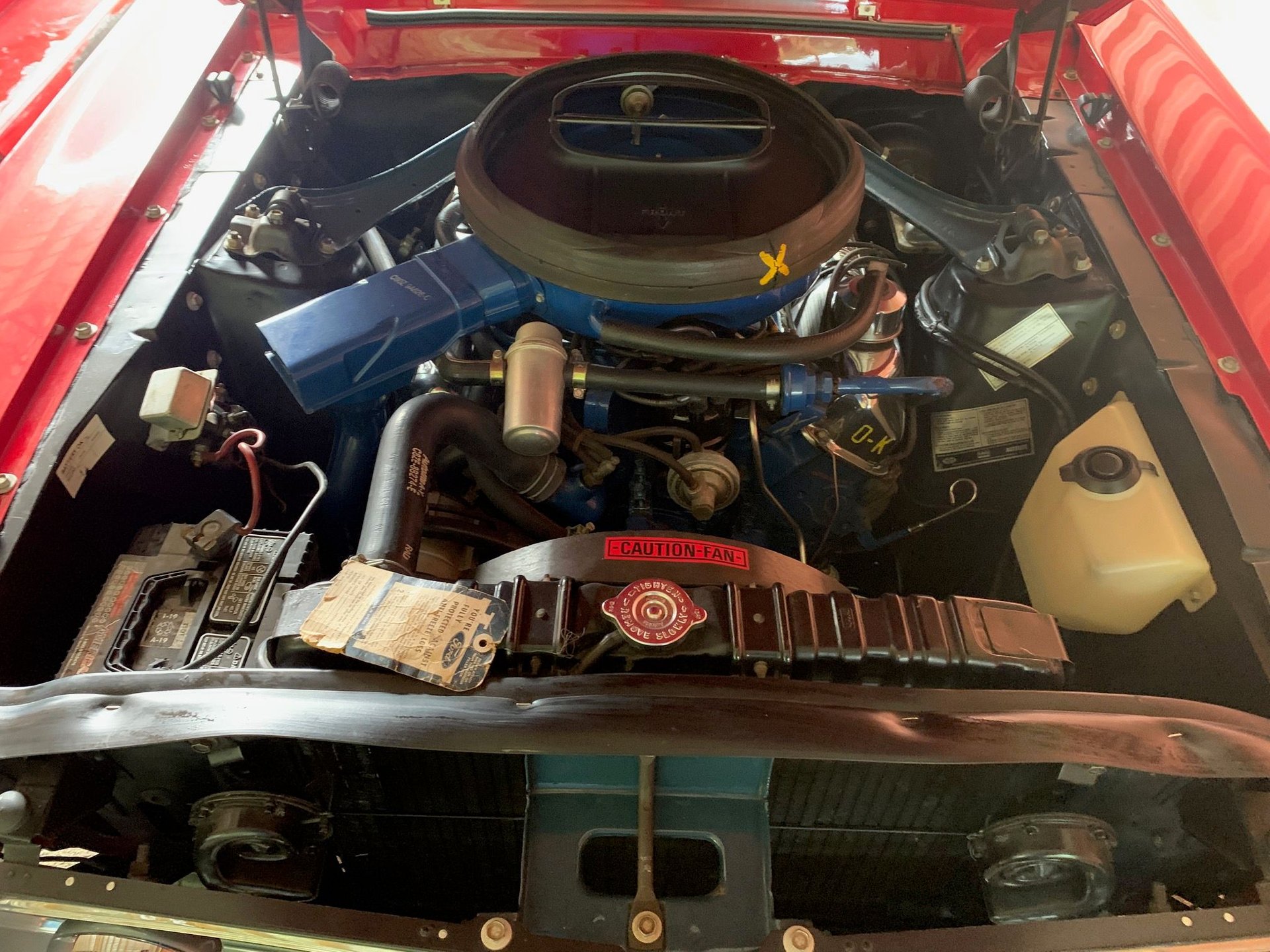 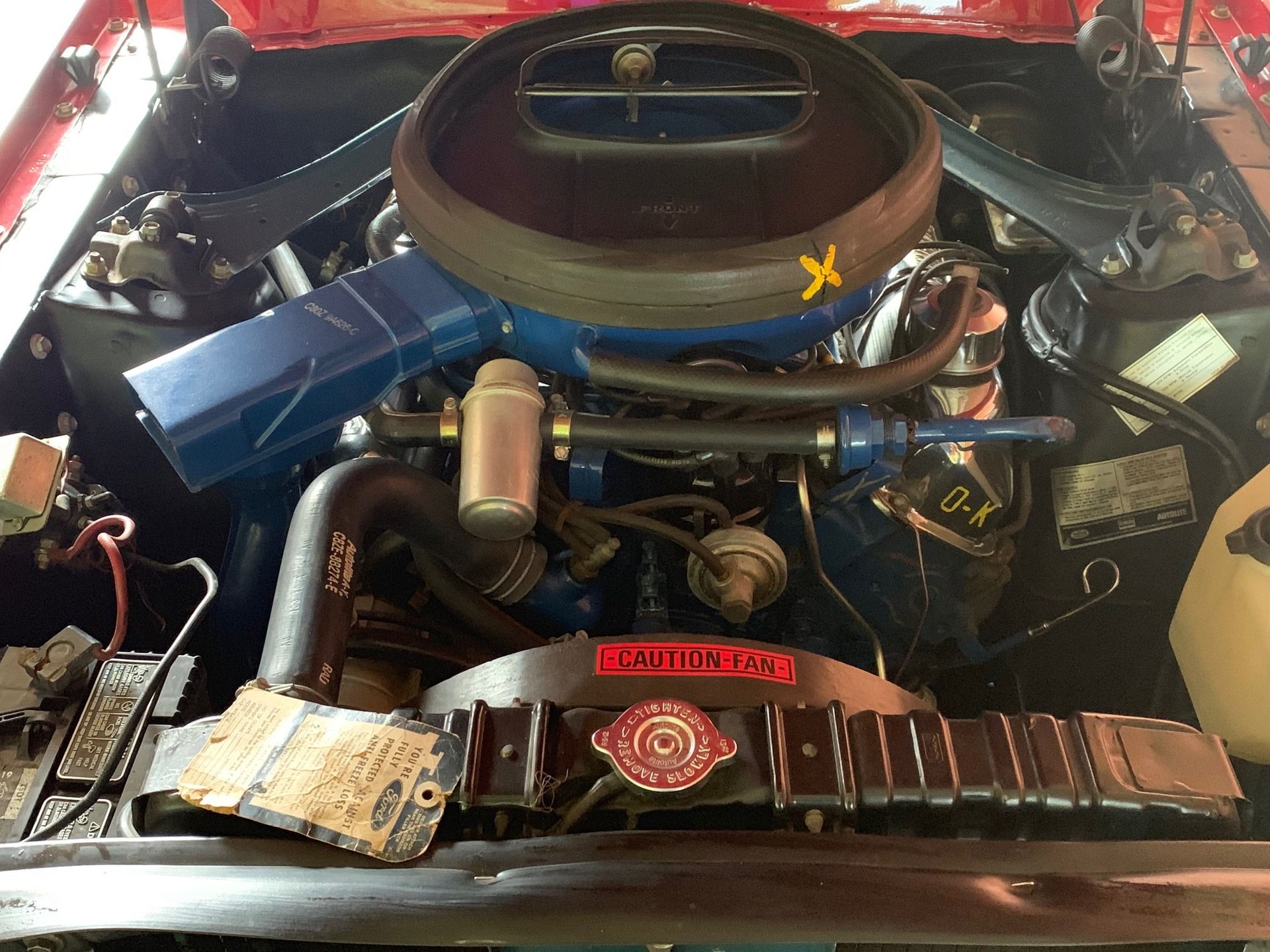 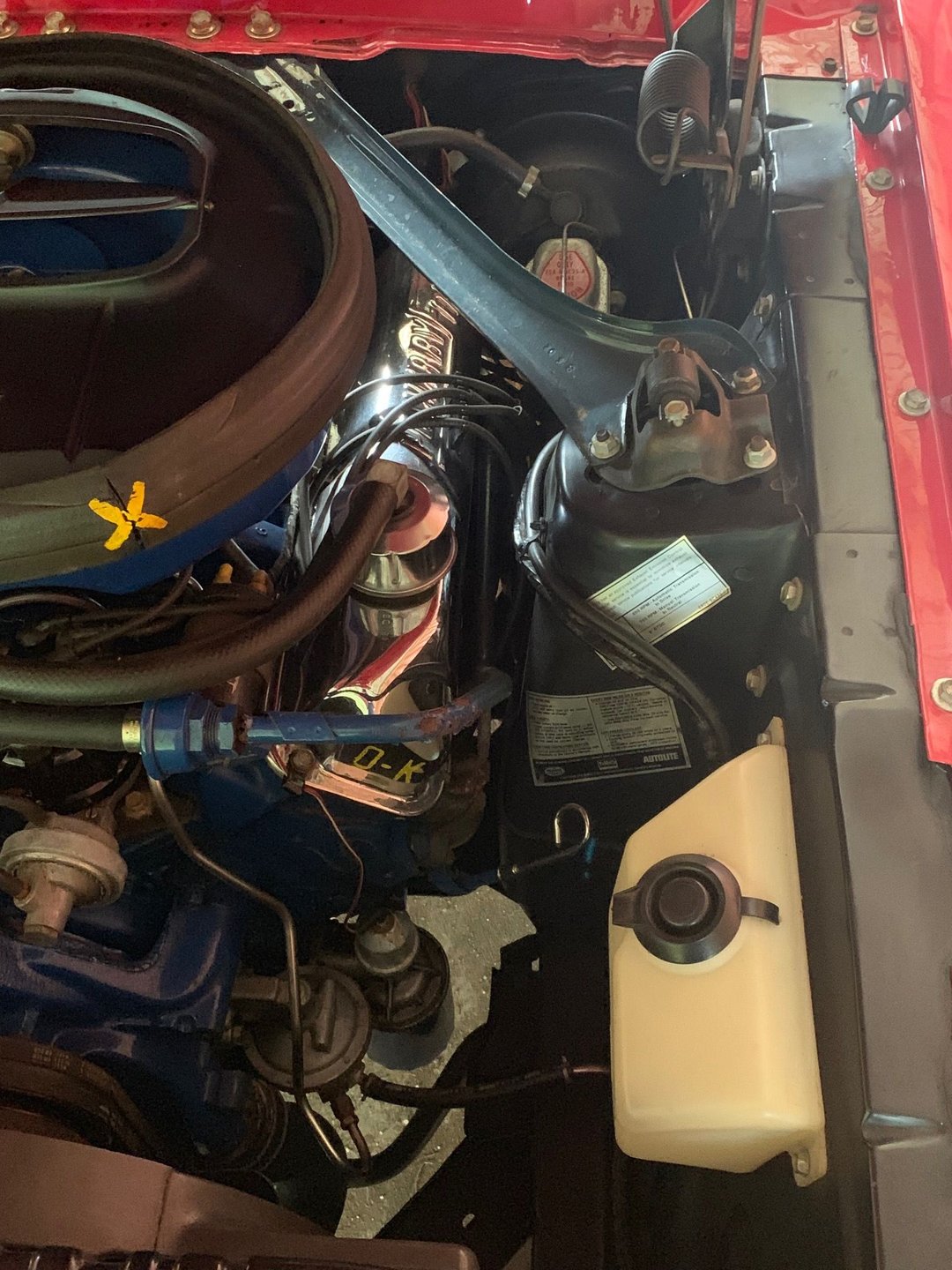 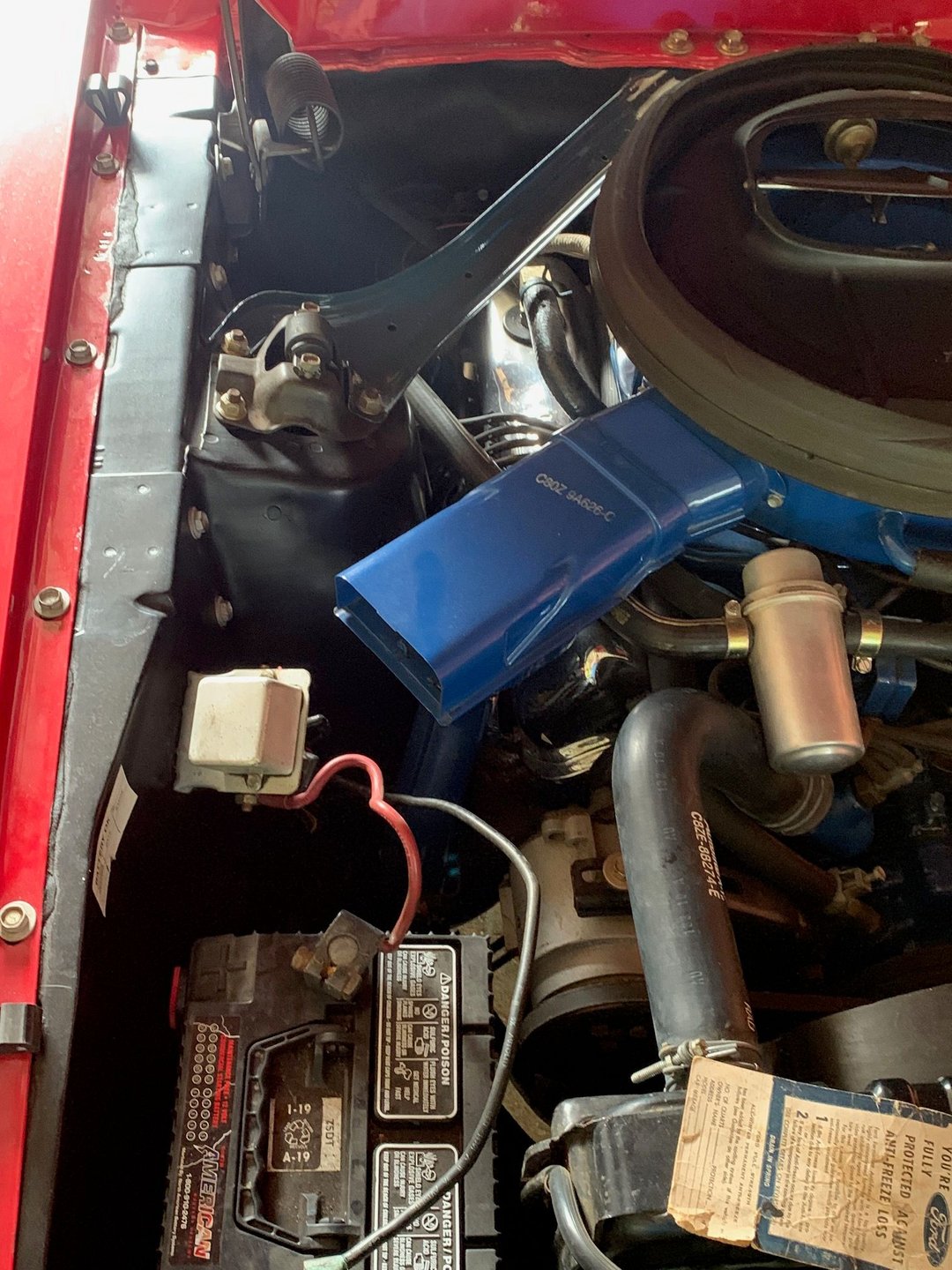 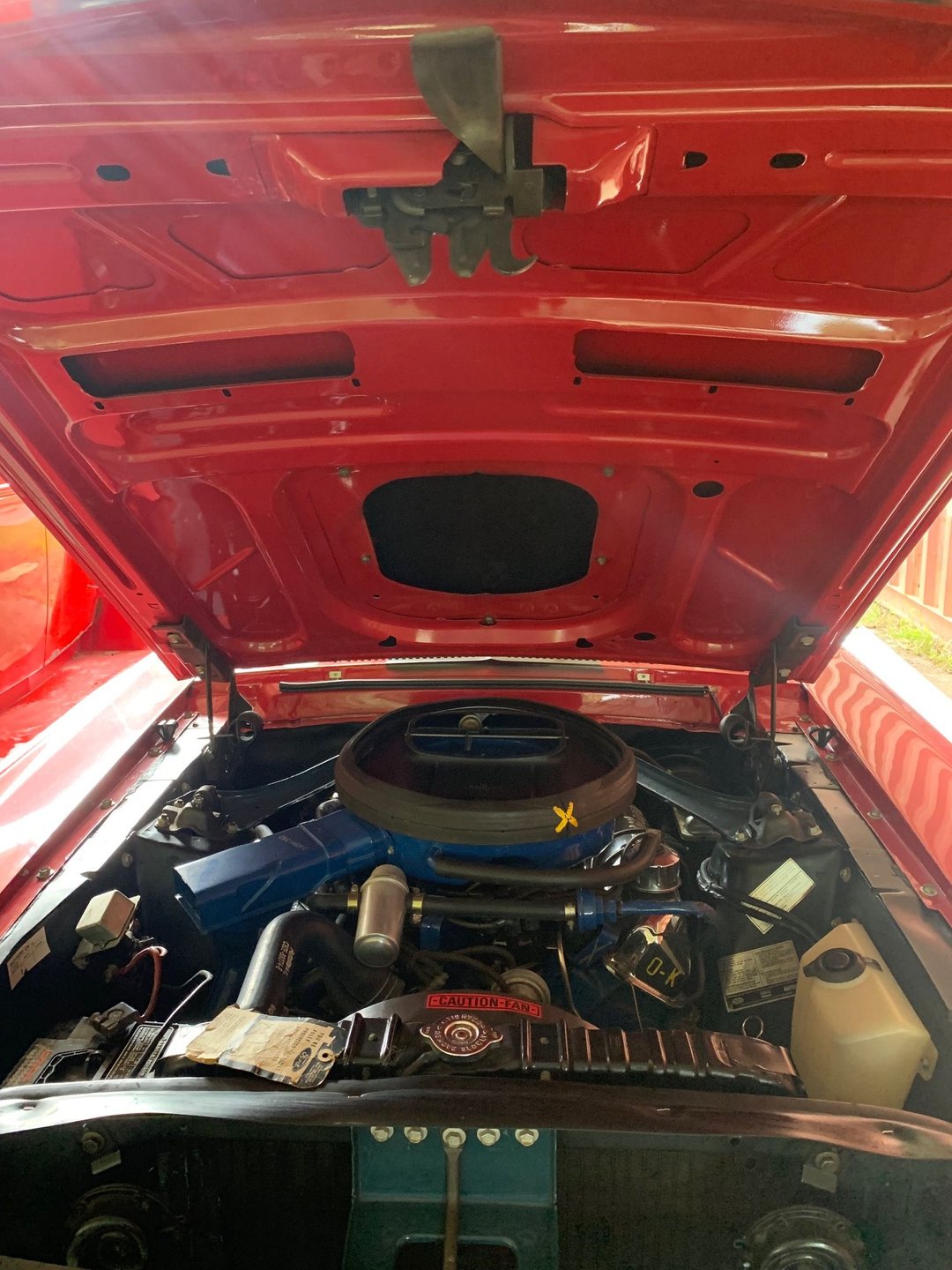 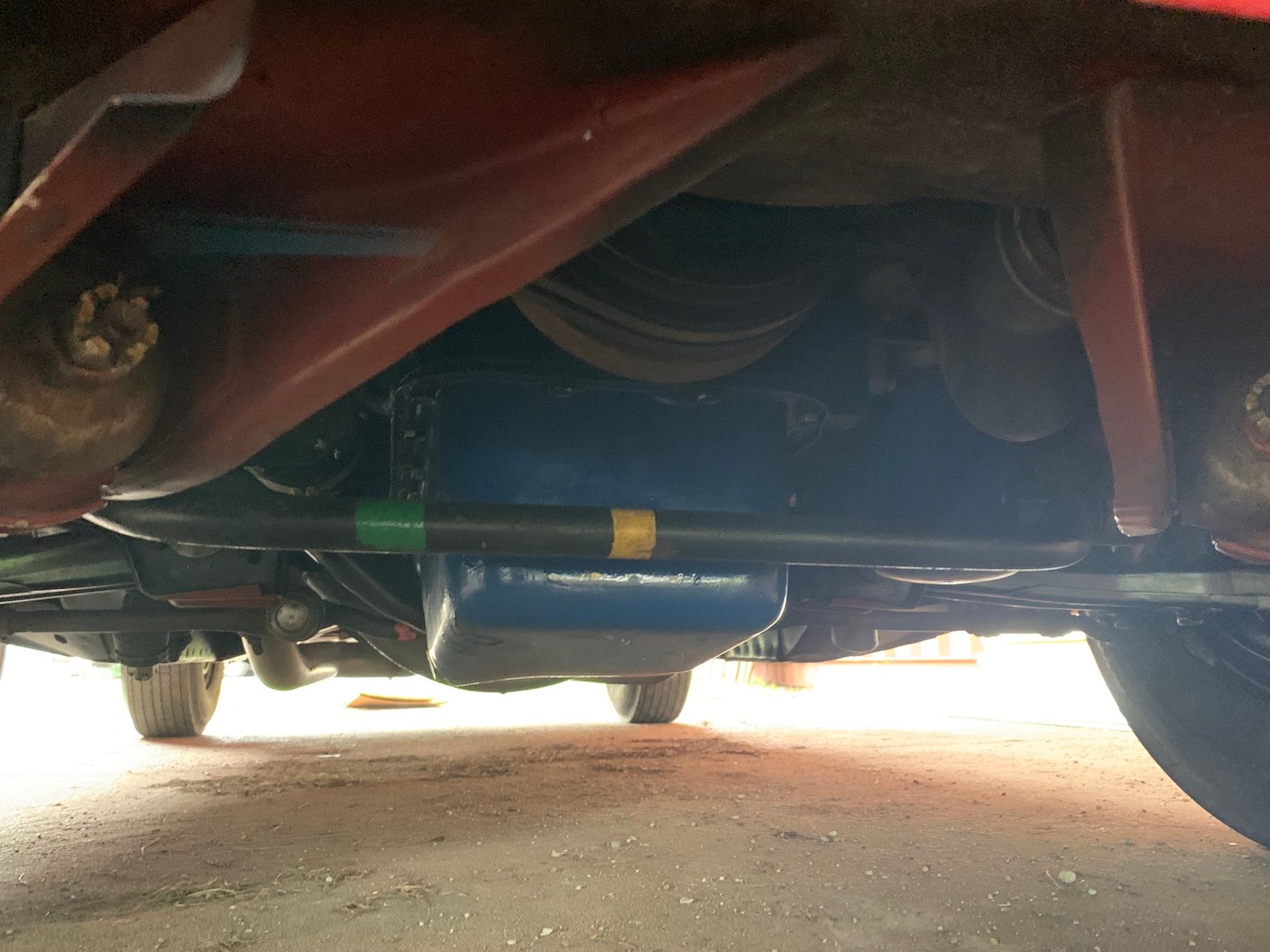 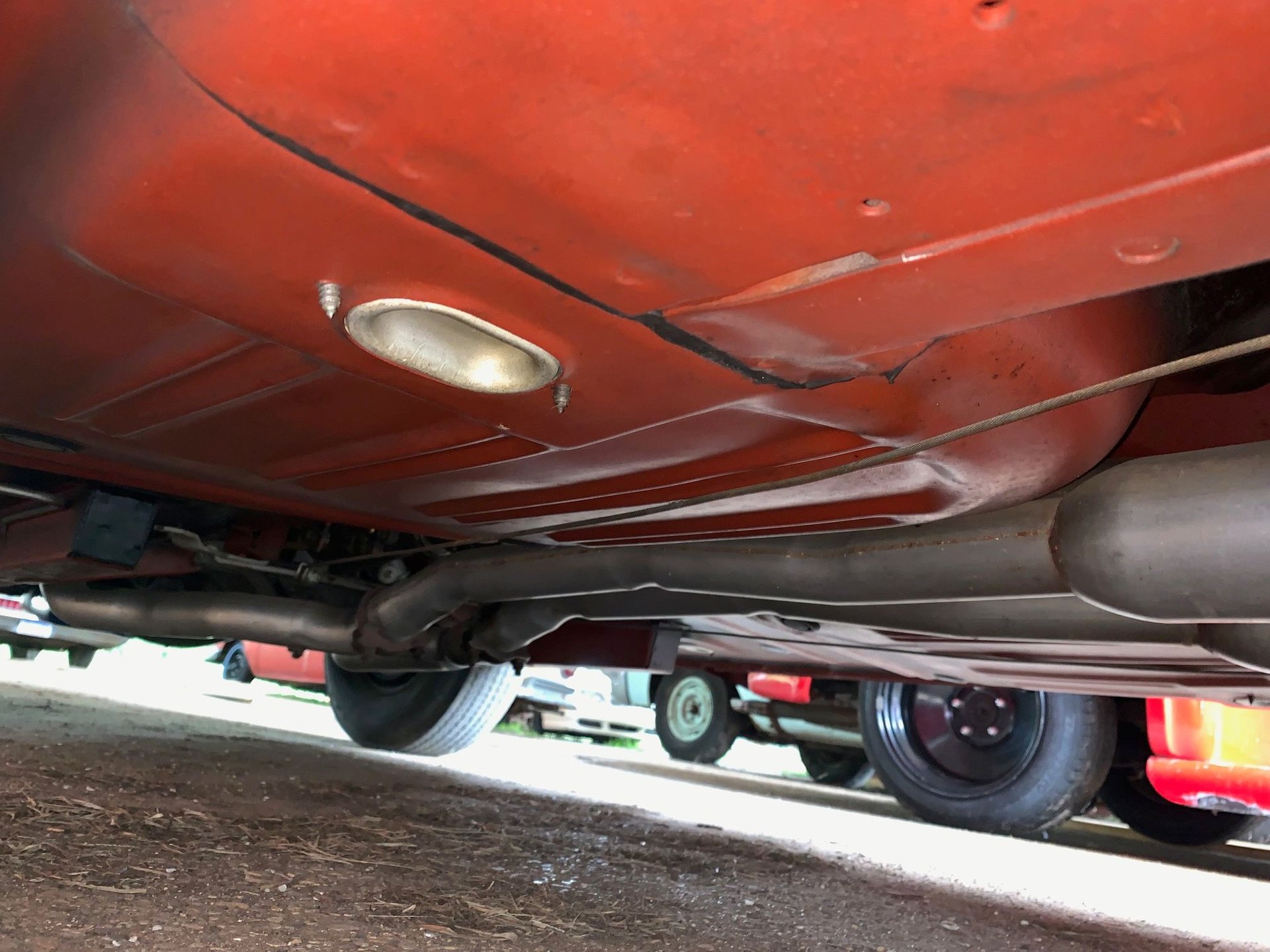 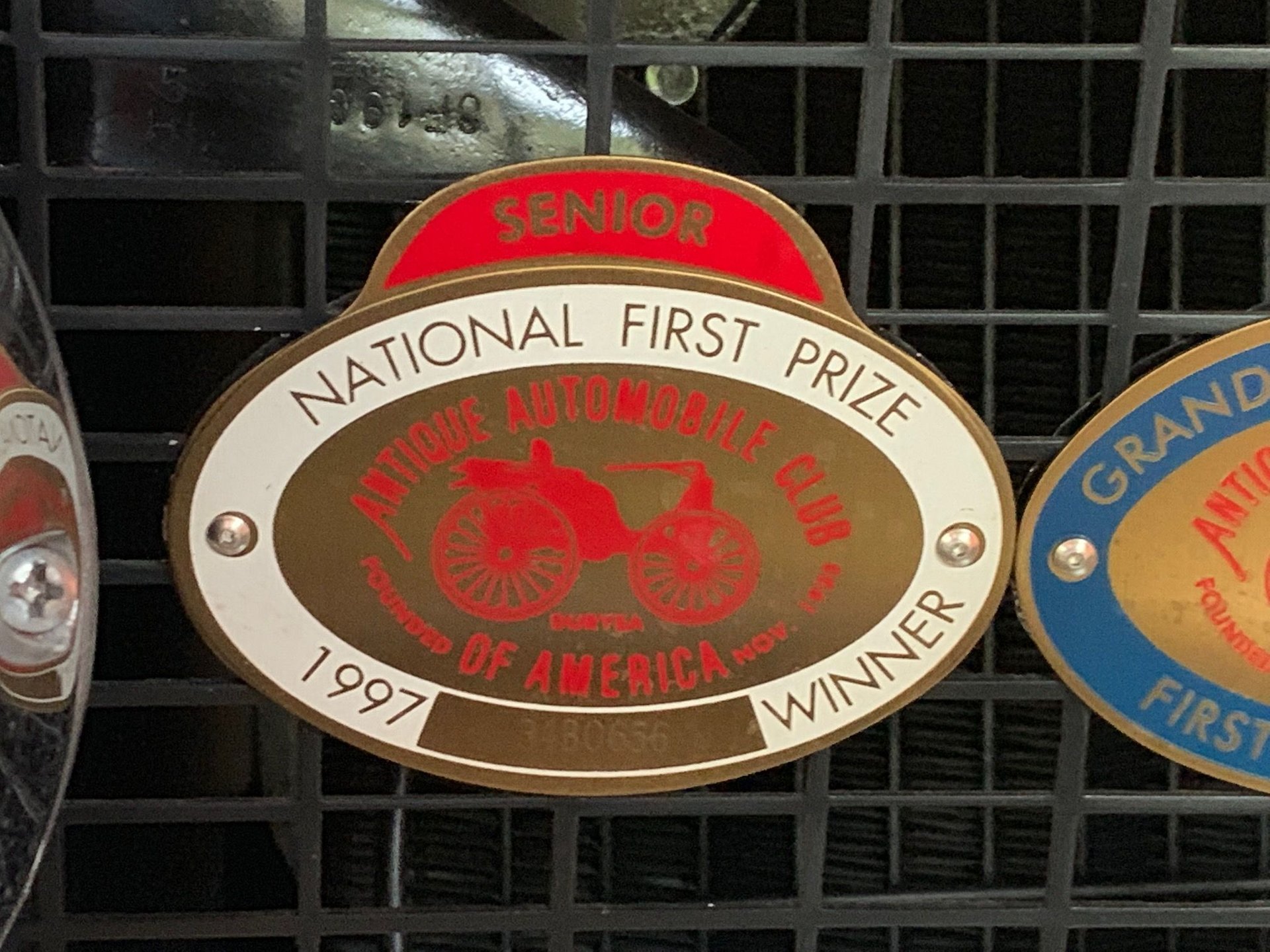 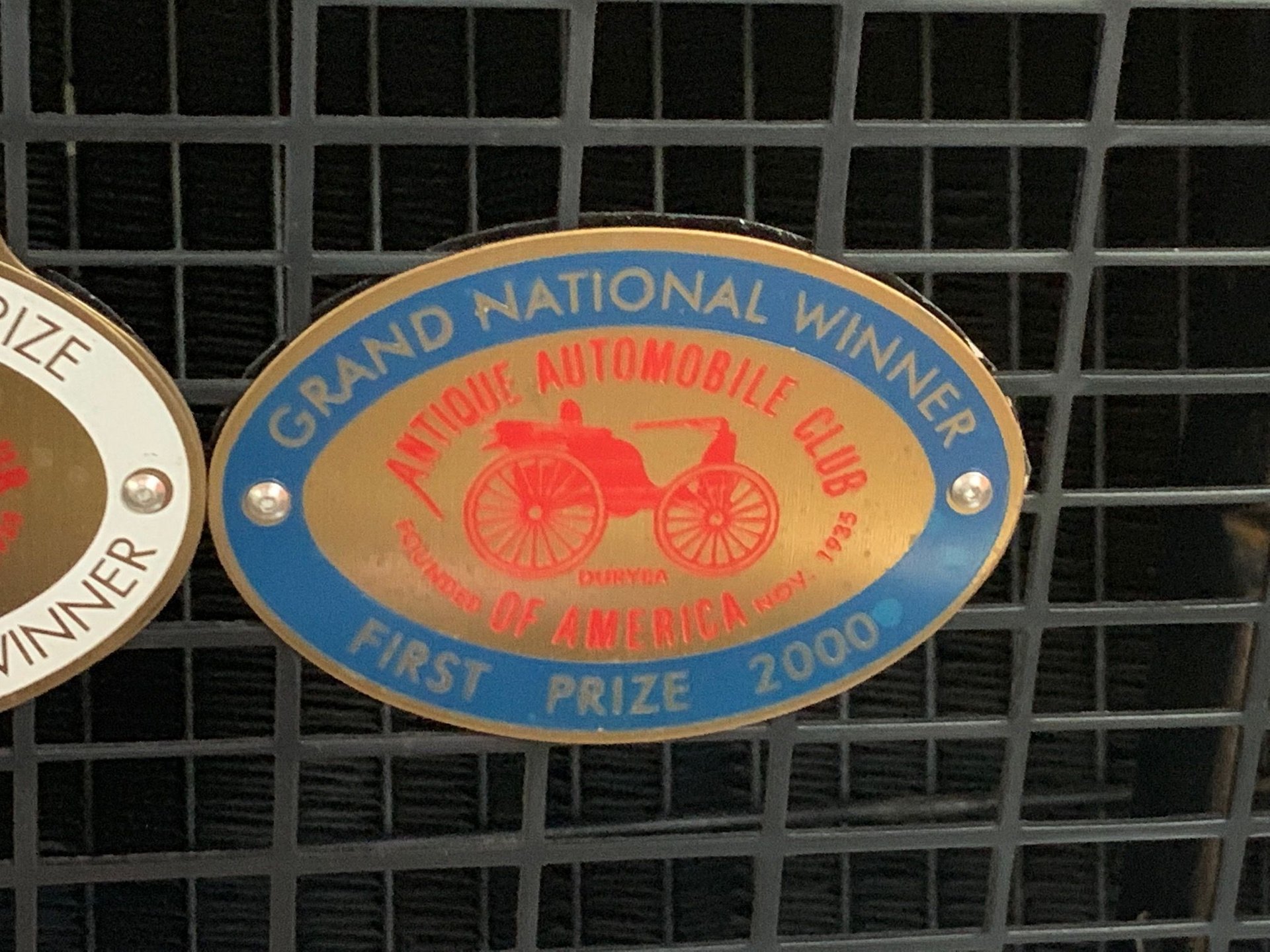 1968 Ford
Mustang Cobra Jet
$150,000 From $1,522 / month
1968 1/2 R Code Mustang AACA Grand National Winner What you are looking at here is 1 of 1236 produced 1968 1/2 R code Mustang. This car was Ordered by Gene Graham Ford Inc. in Schenectady NY. The car was ordered with the following options: - 428-4V CJ - 4.30 Traction Lok Axle Ratio - Four Speed Manual Transmission - GT Equipment Group - F70x14 Belted Traction Tires - Deluxe Steering Wheel - Power Disc Brakes - Power Steering - Front Seat Headrest - Remote Control Left Hand Mirror - Chrome Styled Steel Wheels This car has underwent a full nut and bolt restoration to the highest degree, and the awards that accompany this car show that. This R Code Mustang has several AACA top honors including Grand National Winner First Prize and Senior National First Prize. Ever Nut and Bolt on this car is 100% correct. The bottom side of this car is just as clean and perfect as the top and under the hood. All the factory markings have been crucially redone on each and every part that they was associated with just like from the factory. On top of everything this car has going for it, you seem to over look that the car is a factory Radio Delete car as well, which blows most peoples mind. A Marti Report backs up everything that this car has going for it and more. We have a booklet of Restoration photos that accompany the car to the new owner, detailing the cars process from bare Steel to paint along with the engine build and more. Original photos of the car from back in the day are also in the booklet to show case the car itself. Along with all that we have title history on the car, and current title on the car showcasing that the car is in fact an Original 23K mile car. This is truly a once in a lifetime opportunity to not only own a Super Rare Mustang, but a Mustang with such Pedigree, this Car is no doubt a Blue Chip Style Investment grade car thats ready for any private showcase or to once again be shown on the national level.