× We’re moving! My Classic Garage is partnering with Motorsport Network to become Motorious. Read more here
Back to Search
All Cars
BMW
Isetta
600 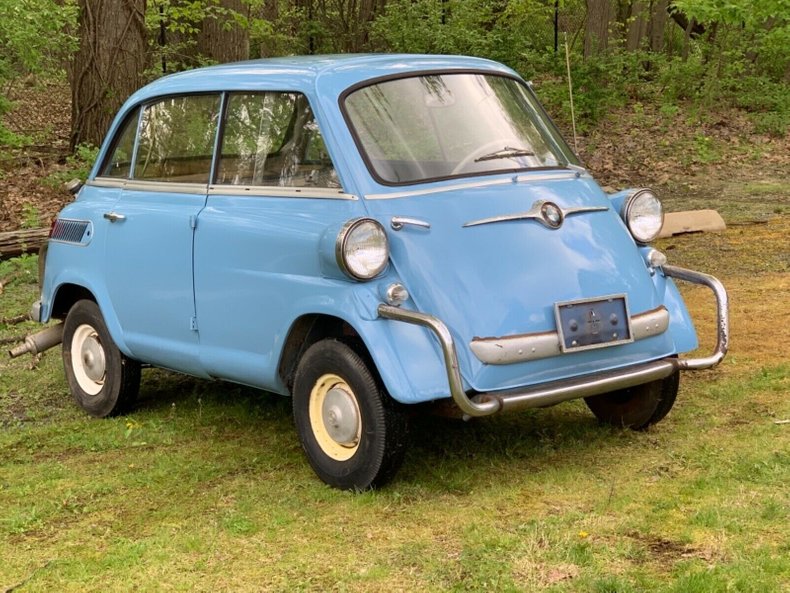 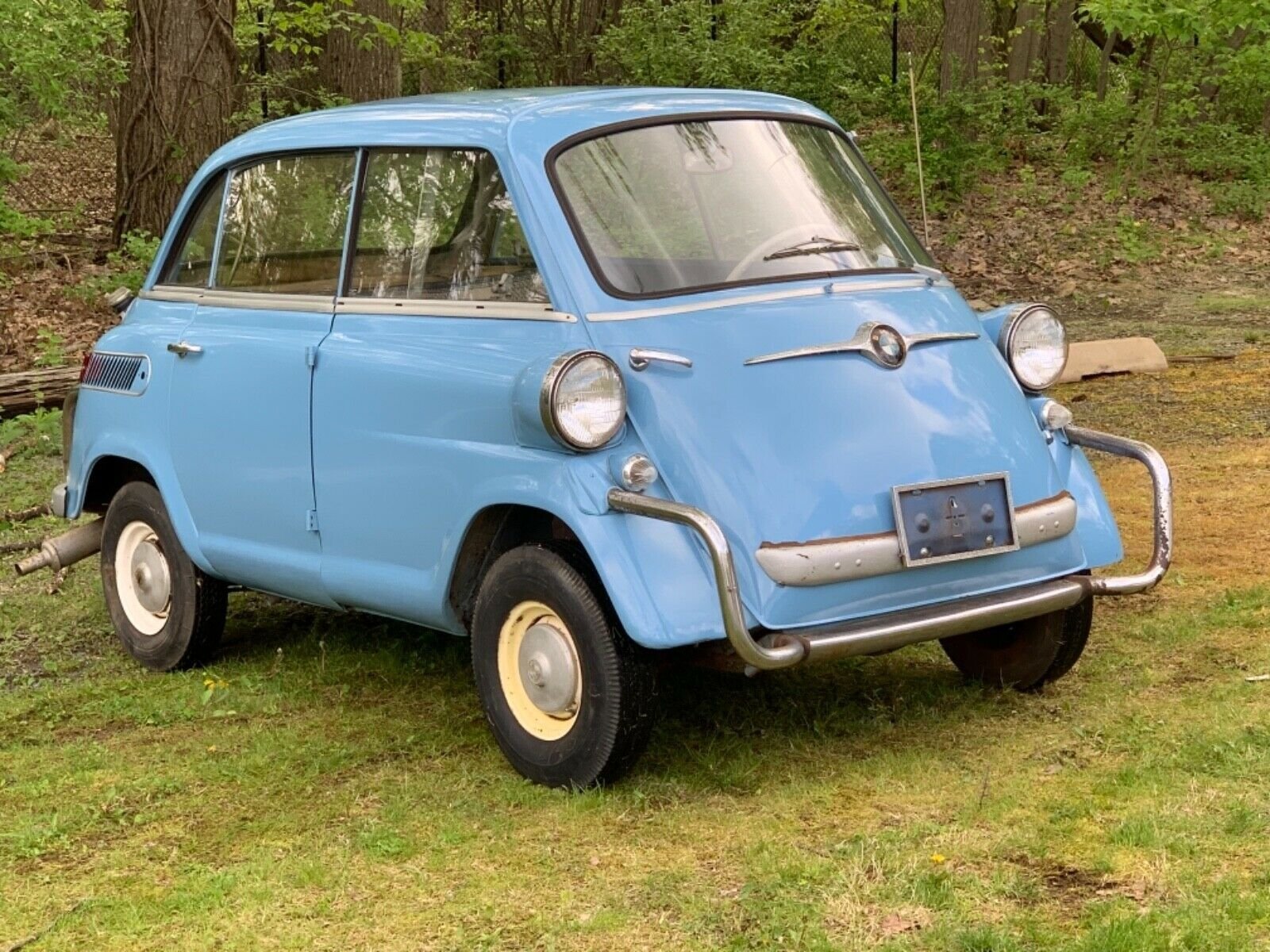 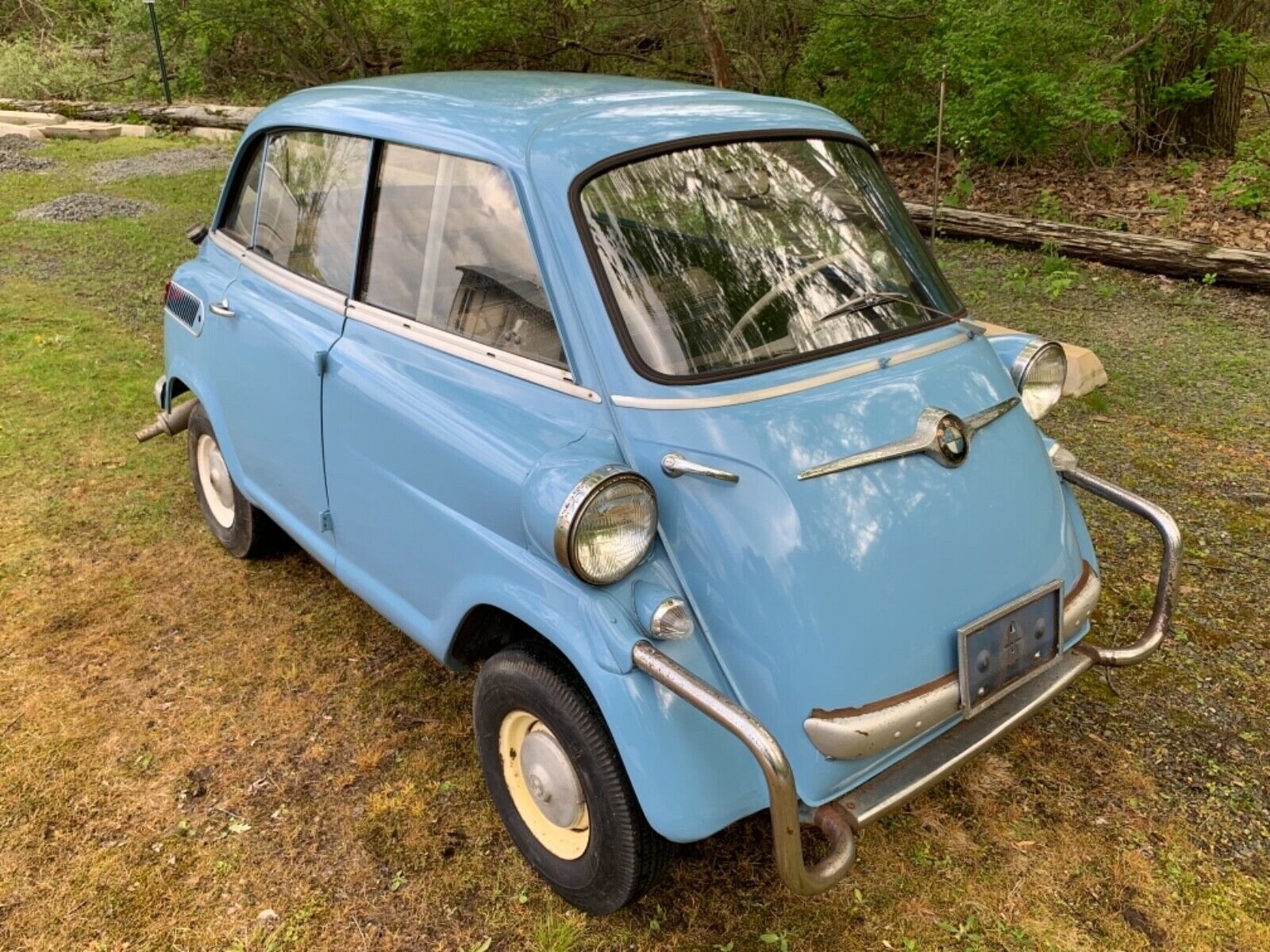 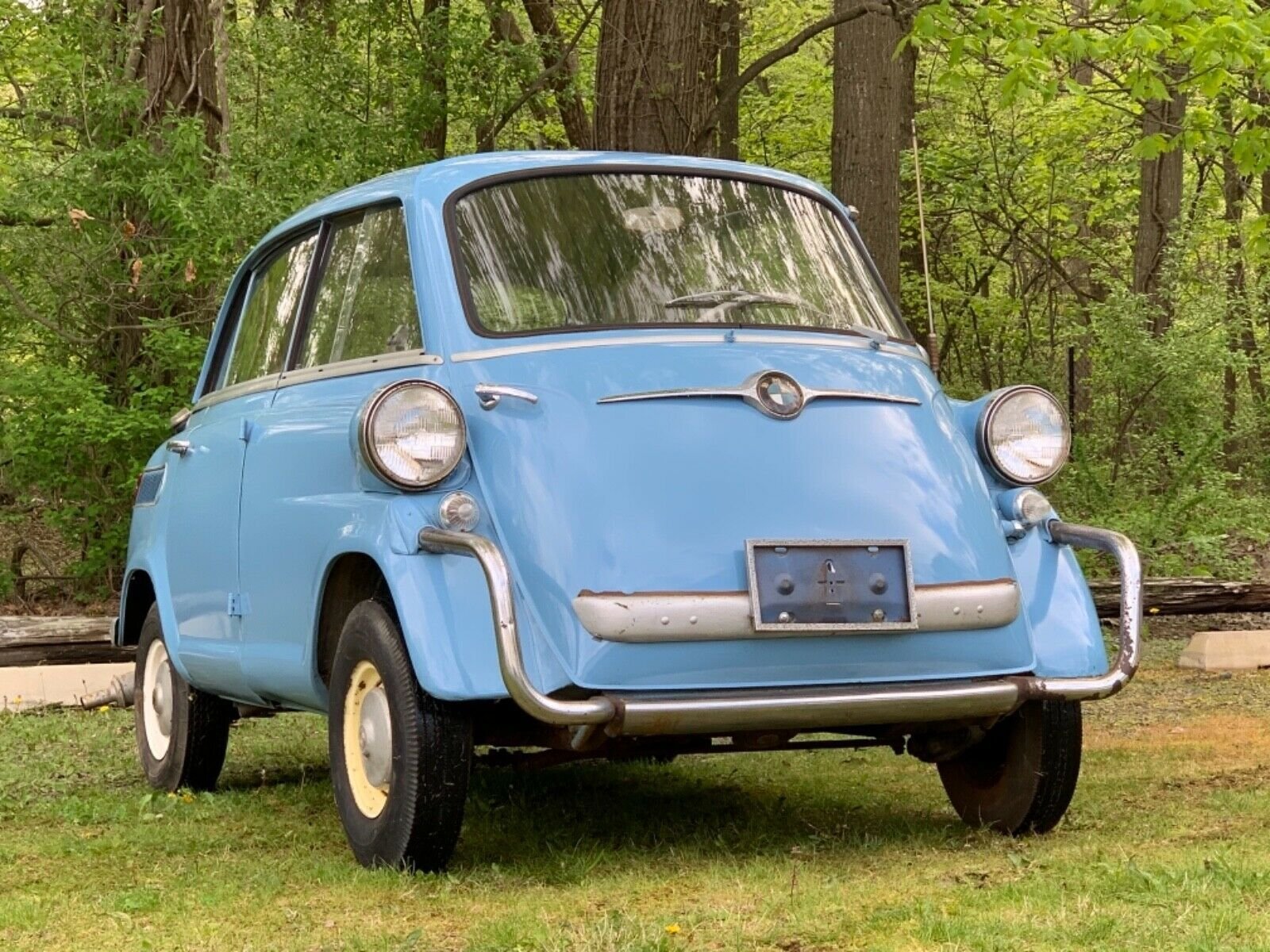 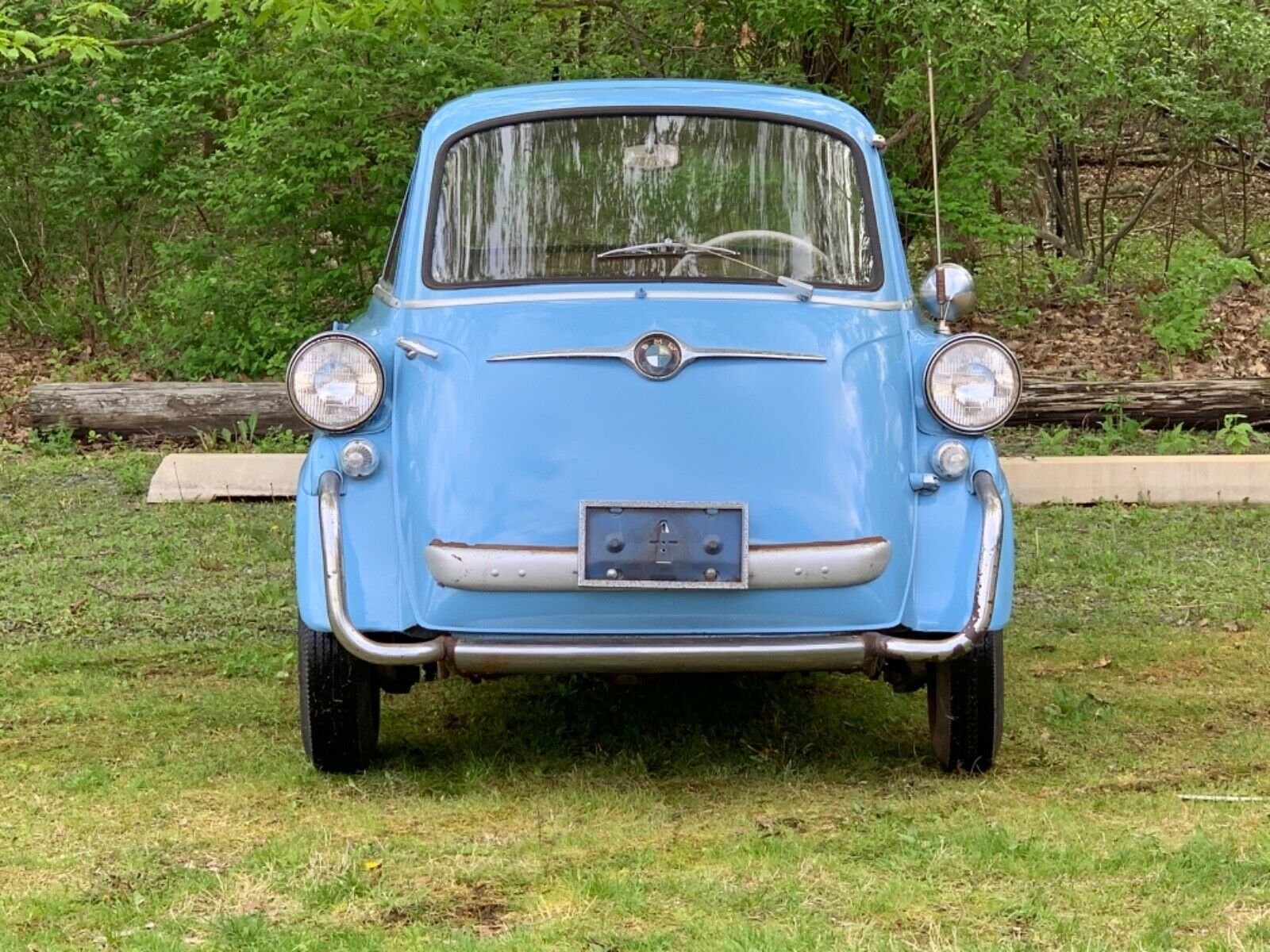 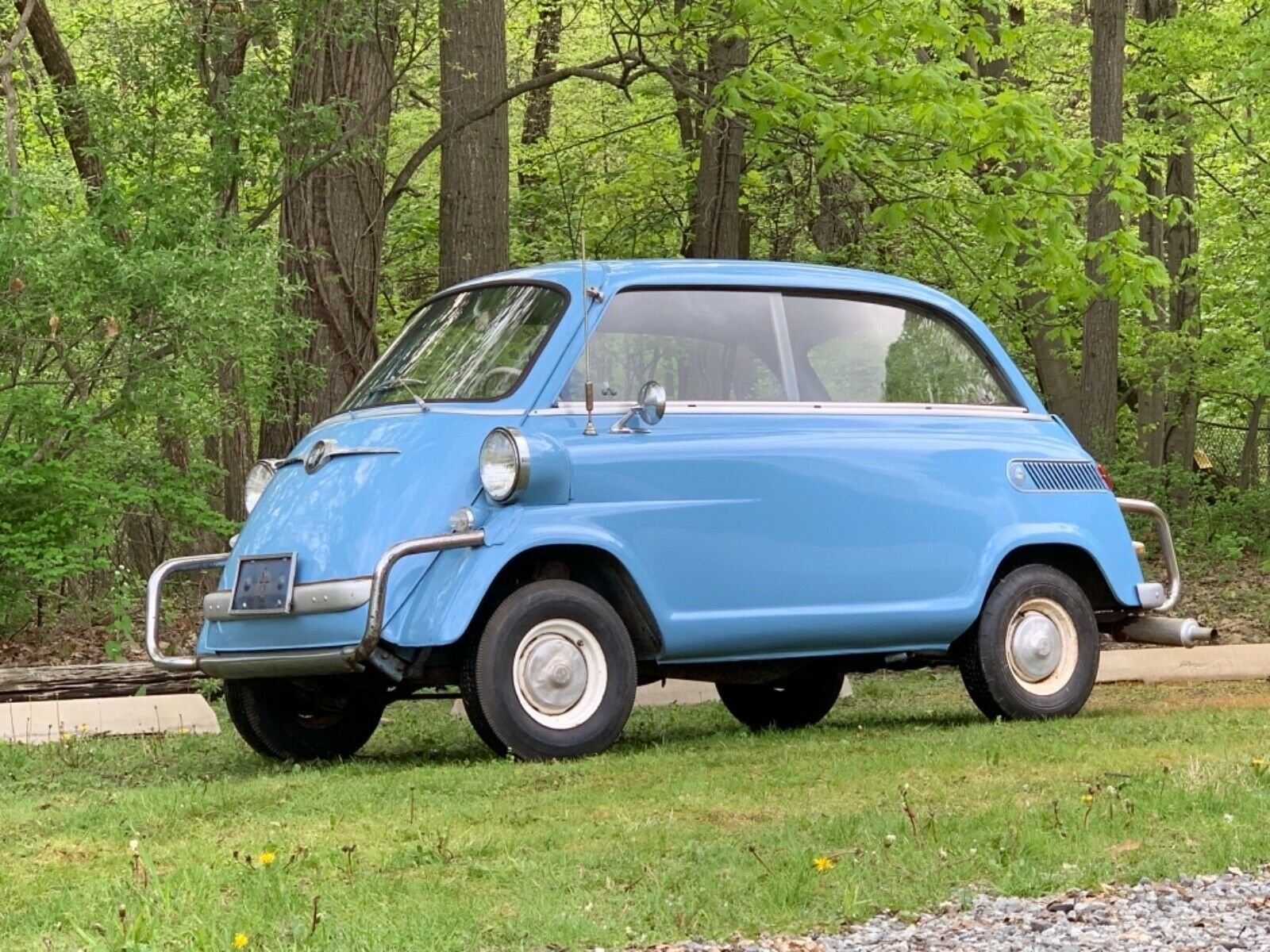 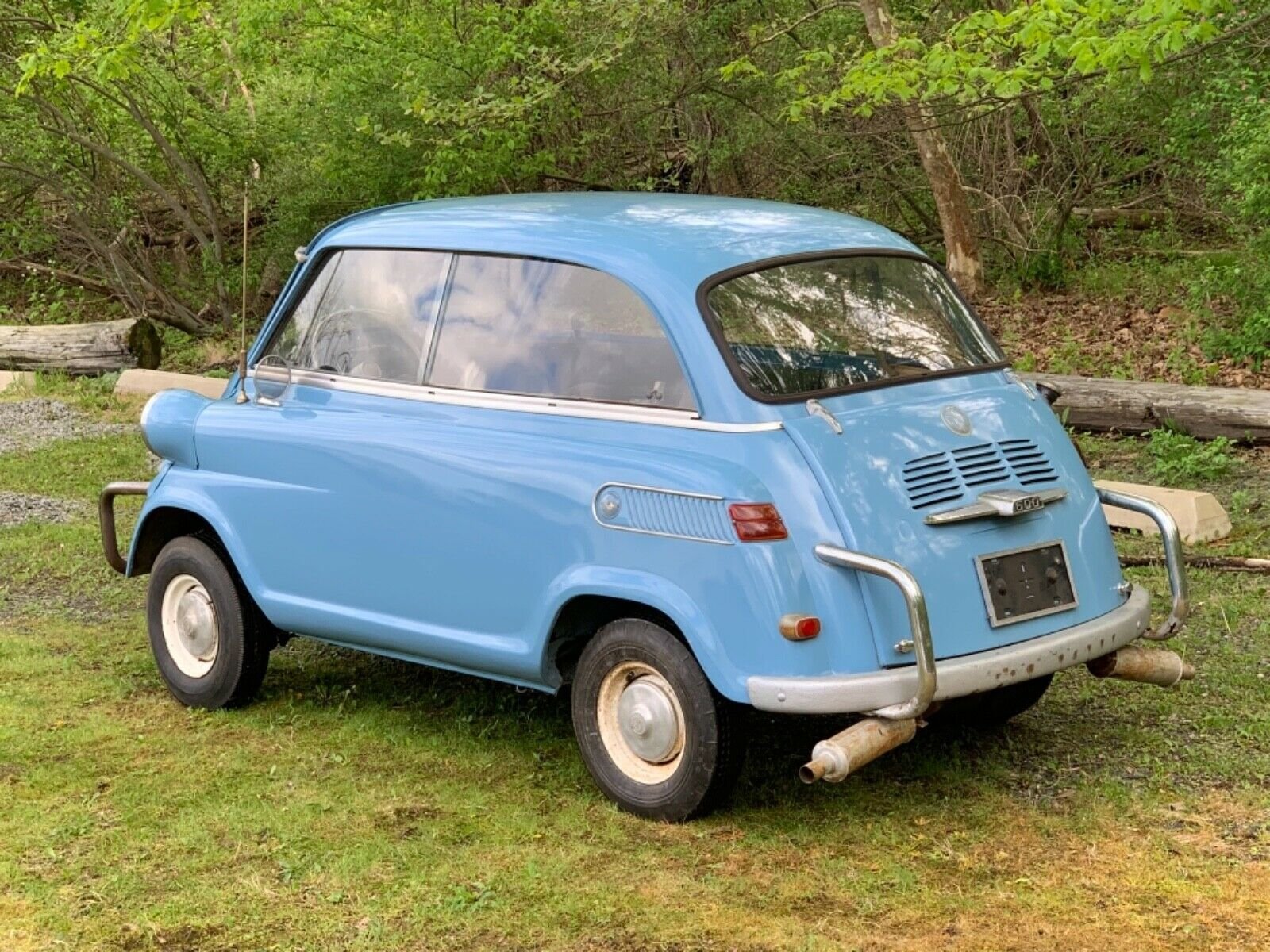 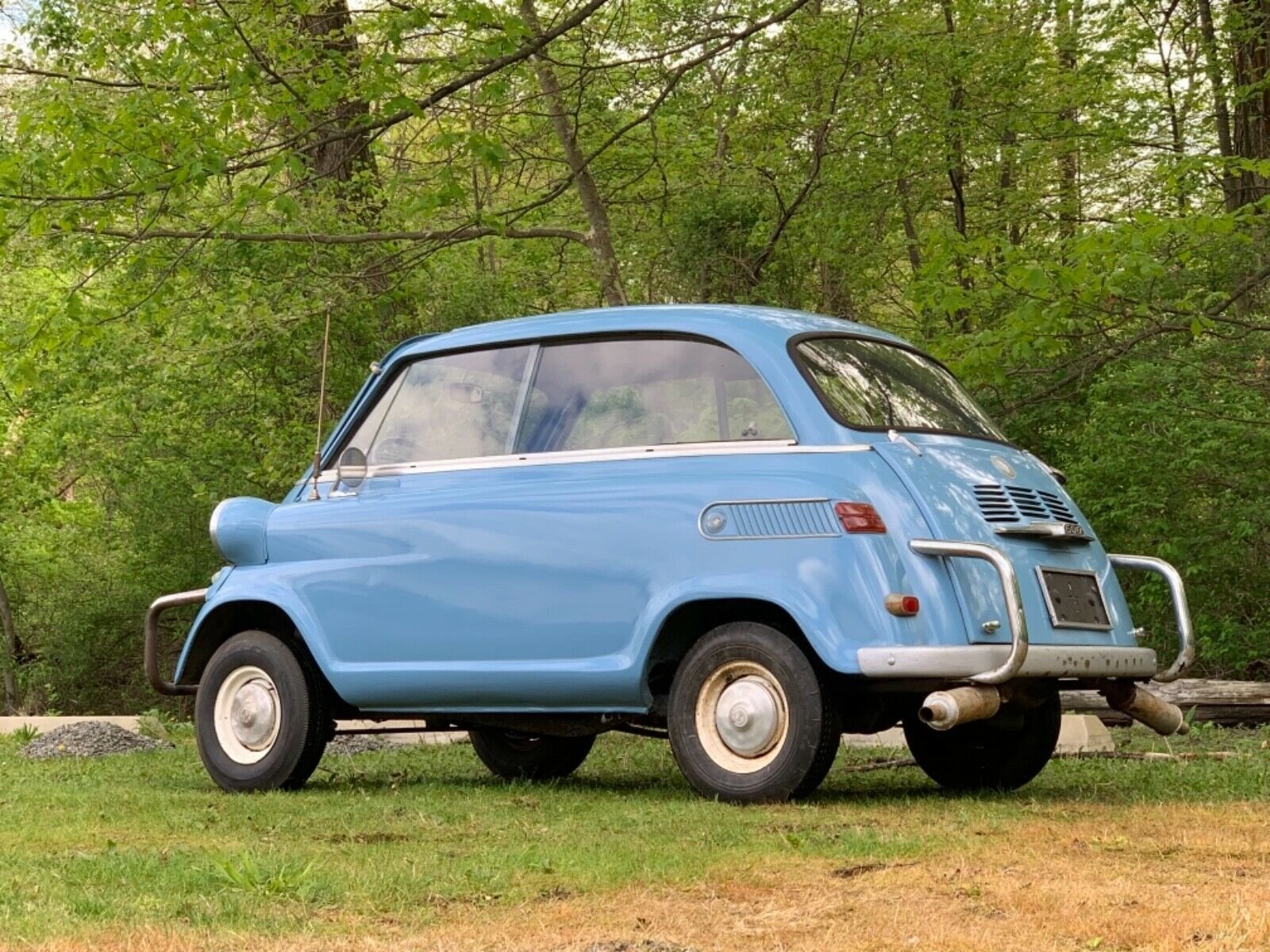 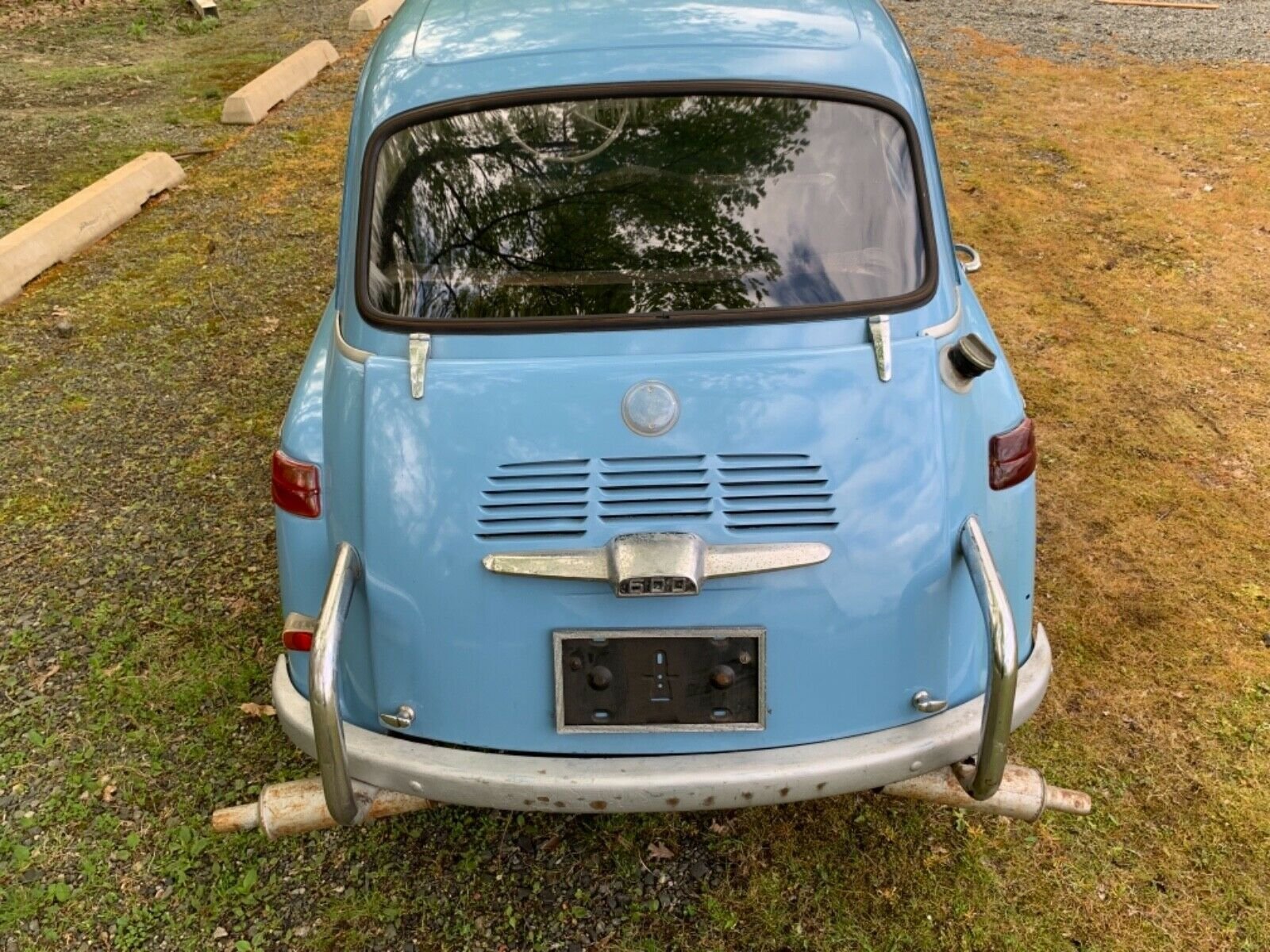 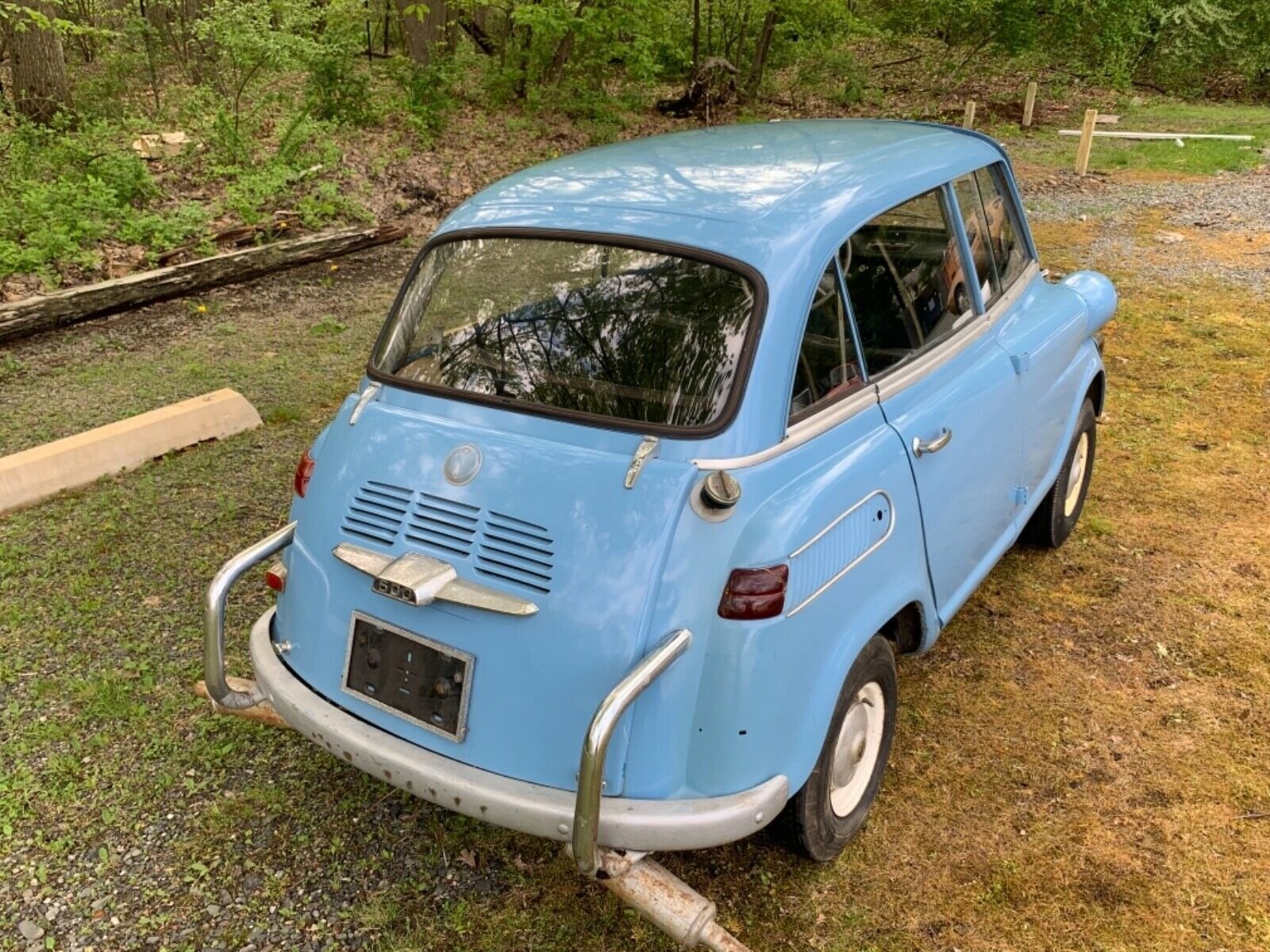 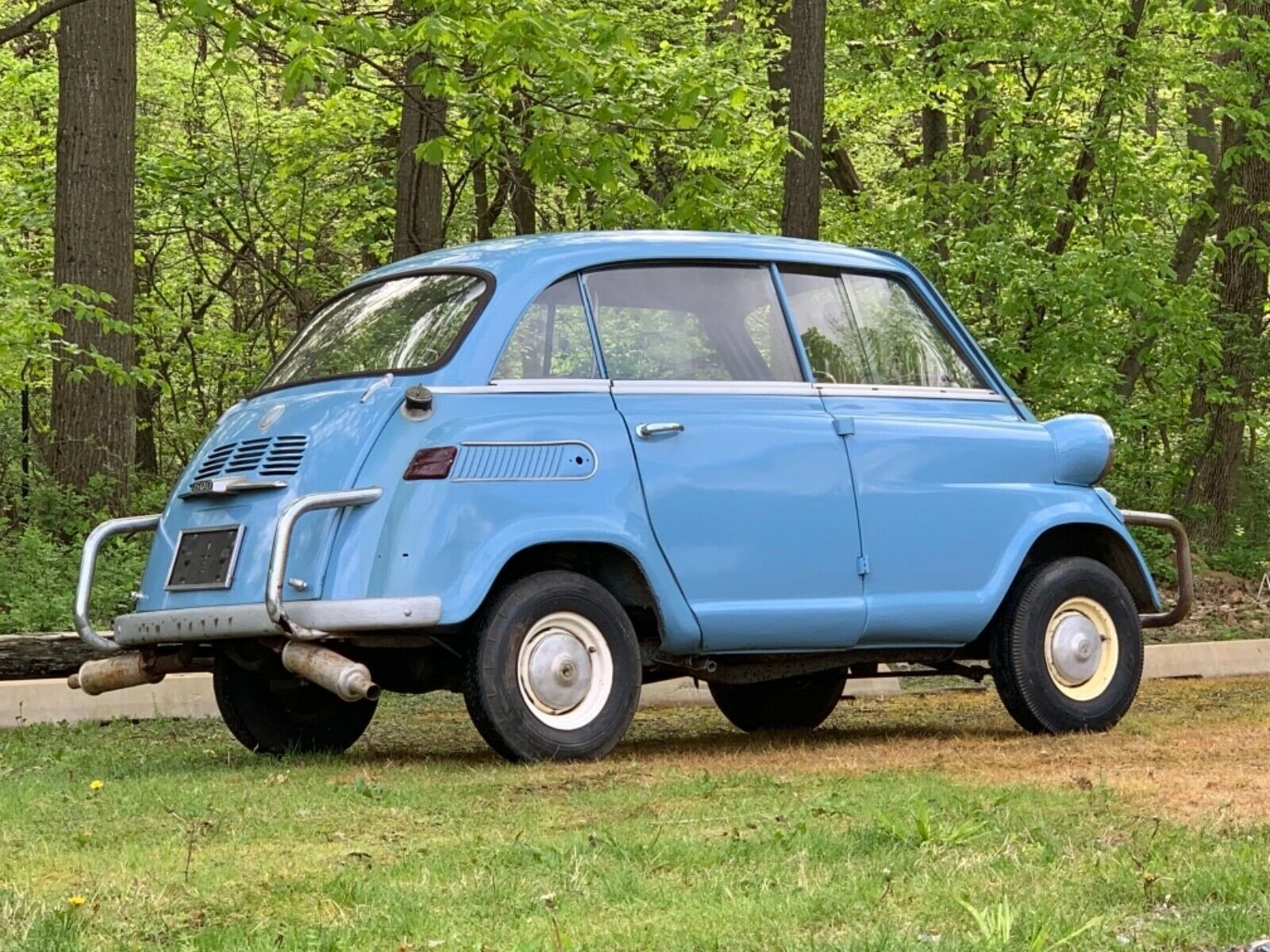 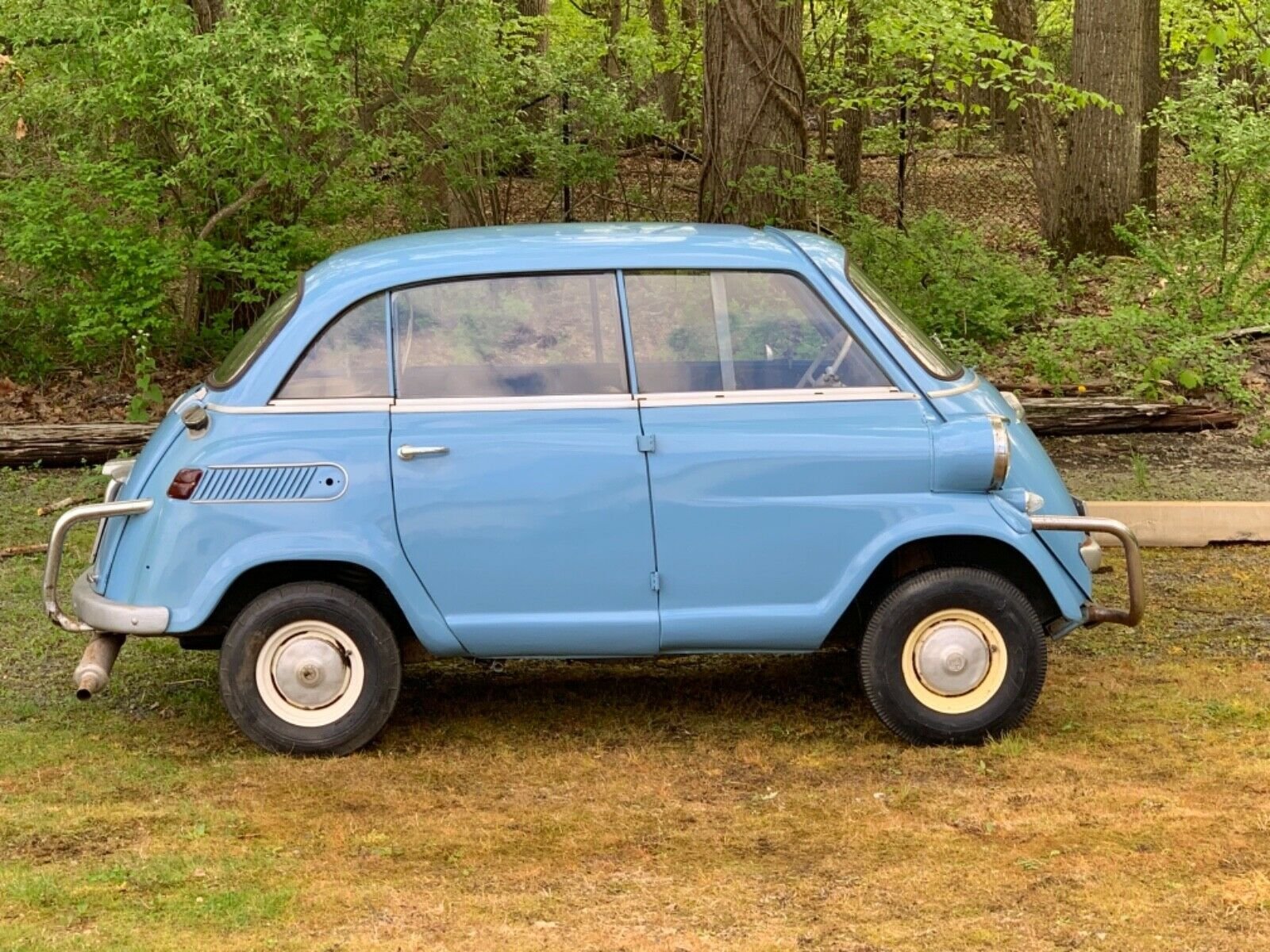 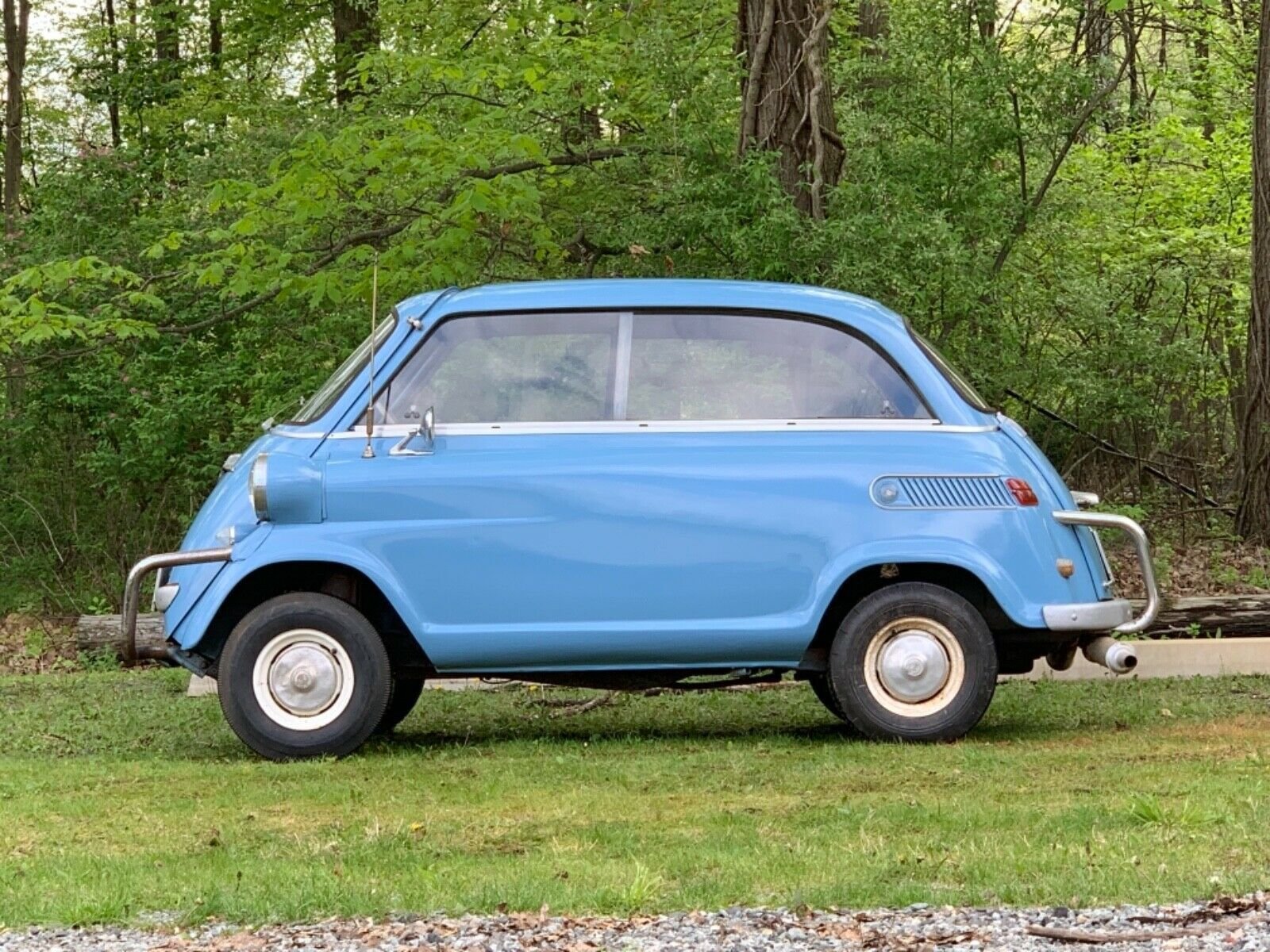 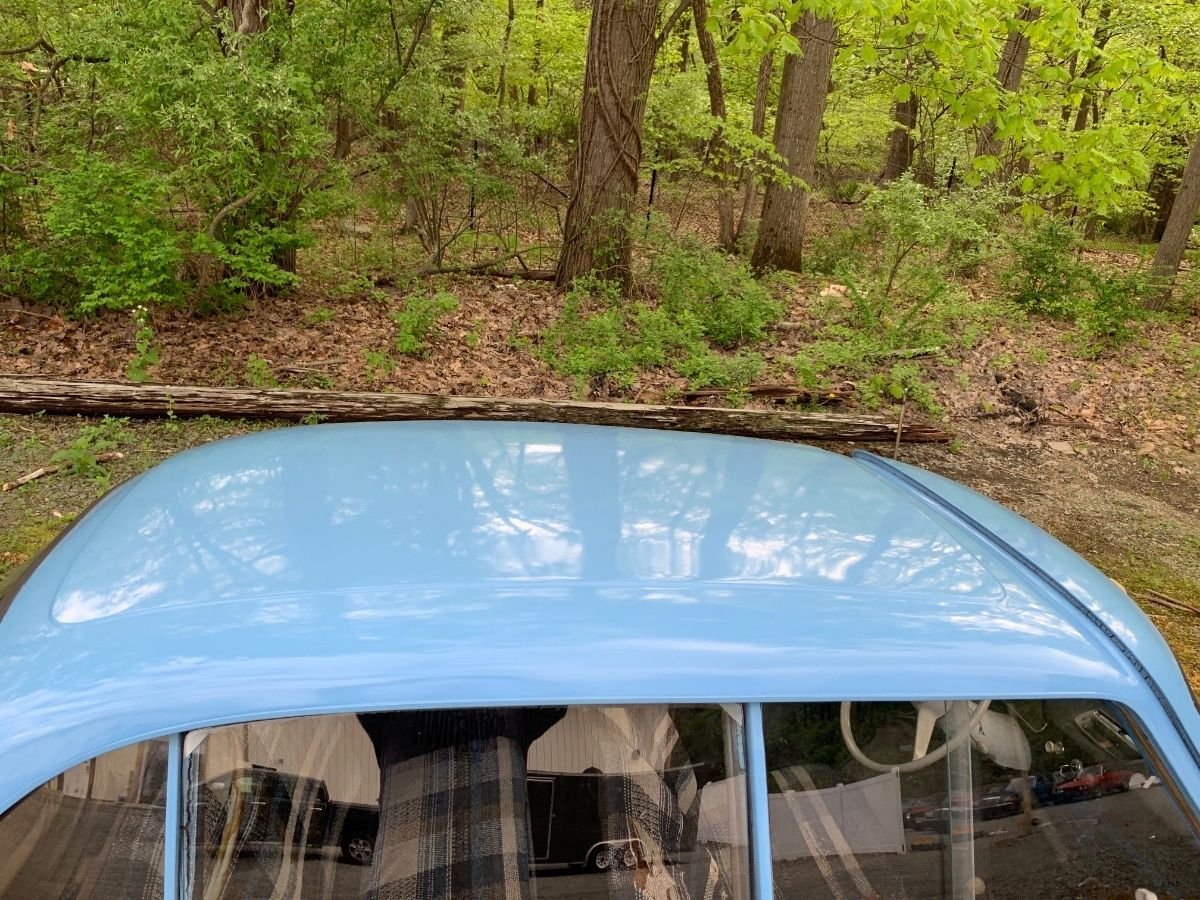 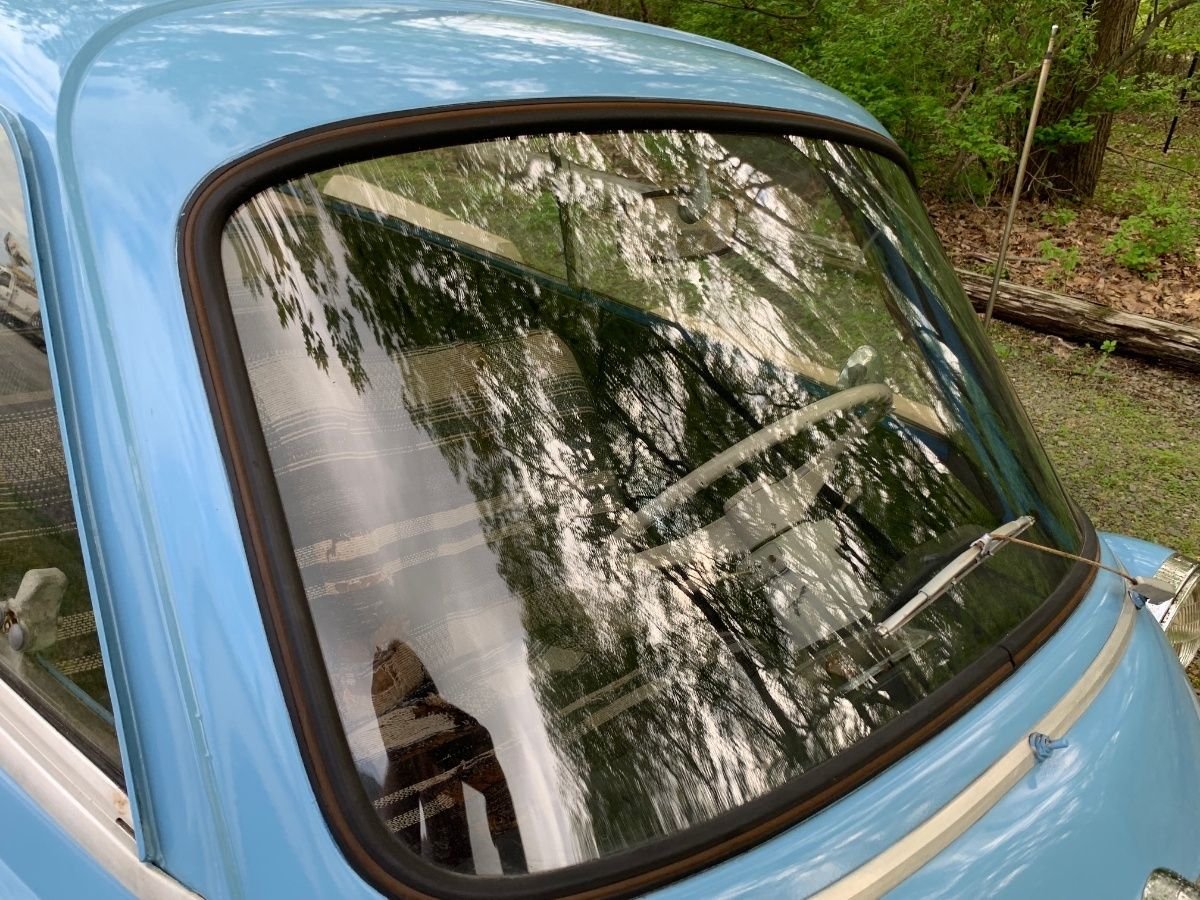 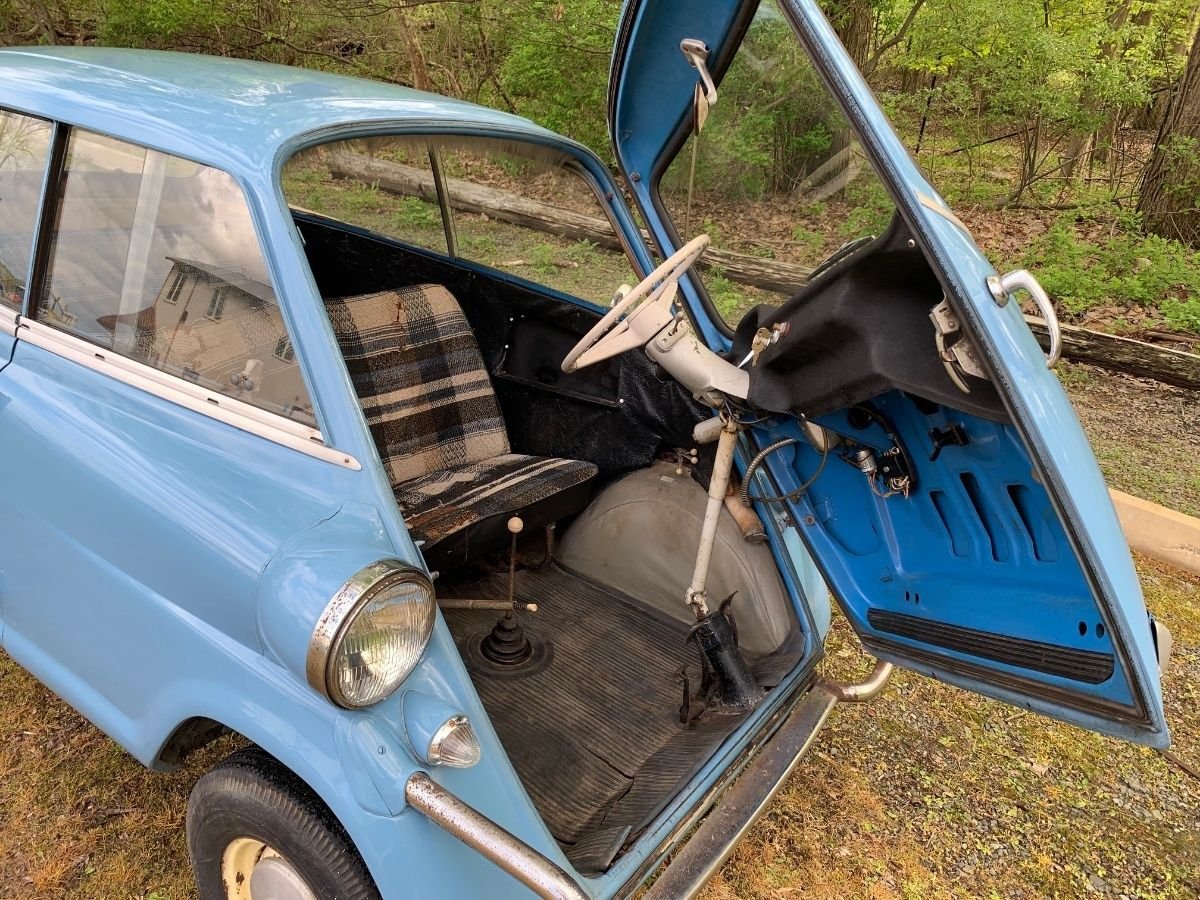 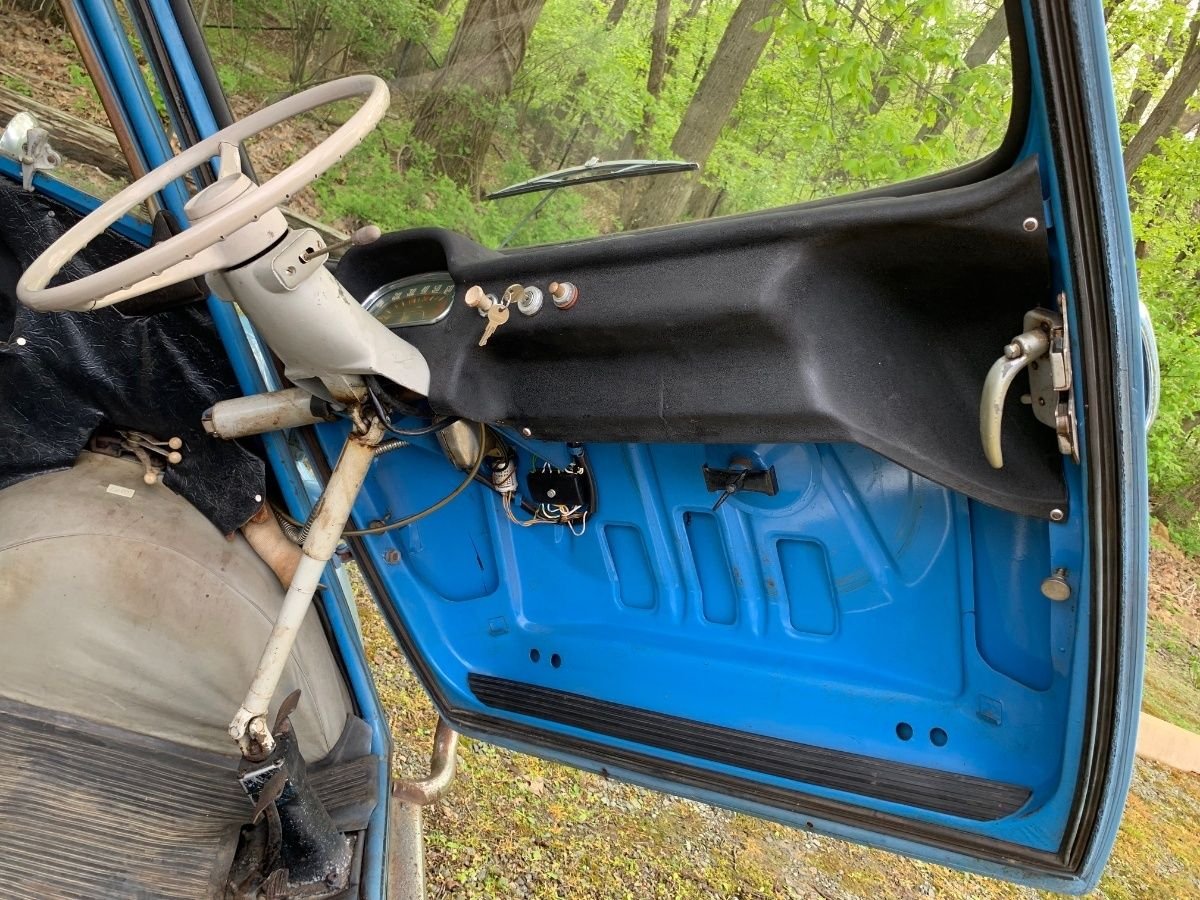 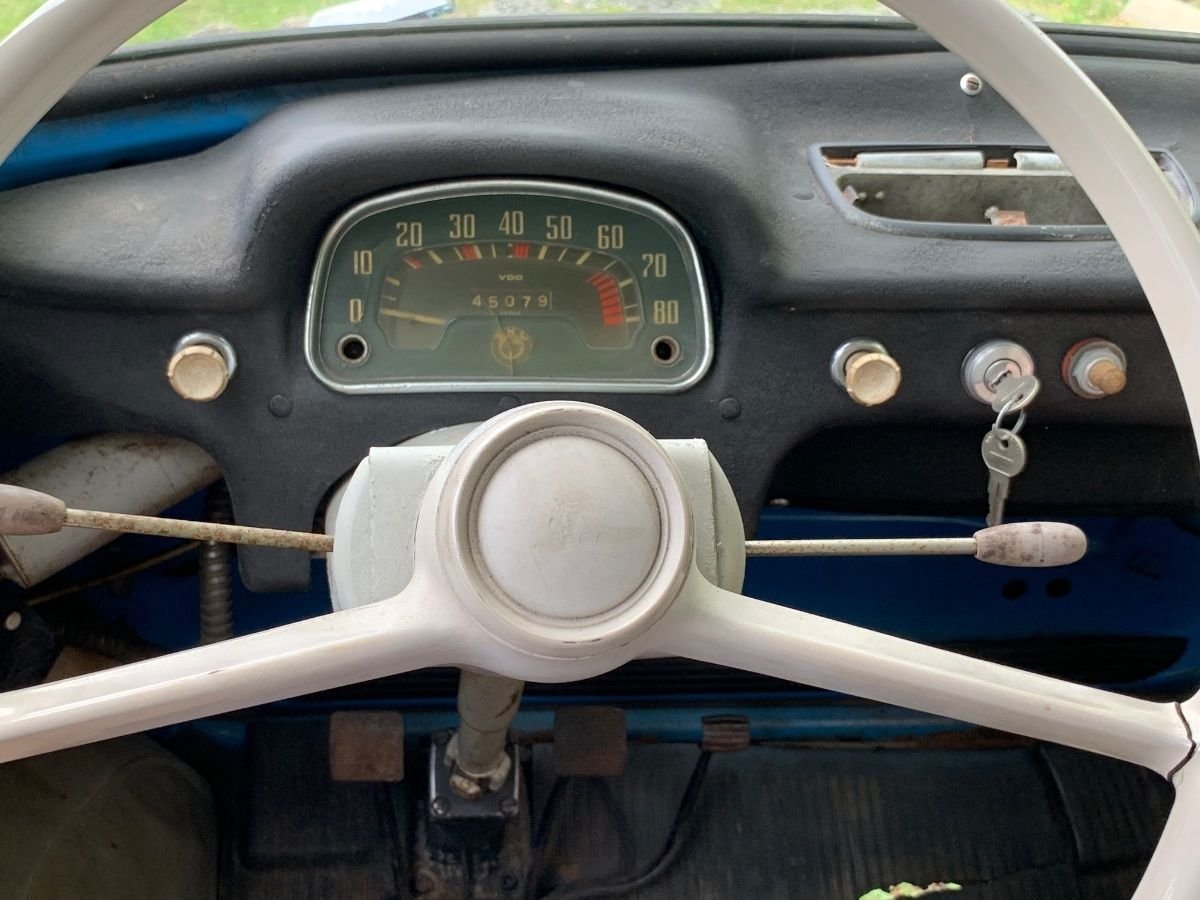 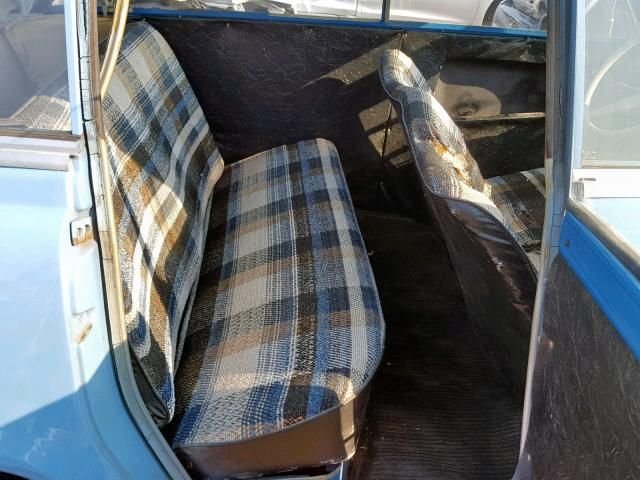 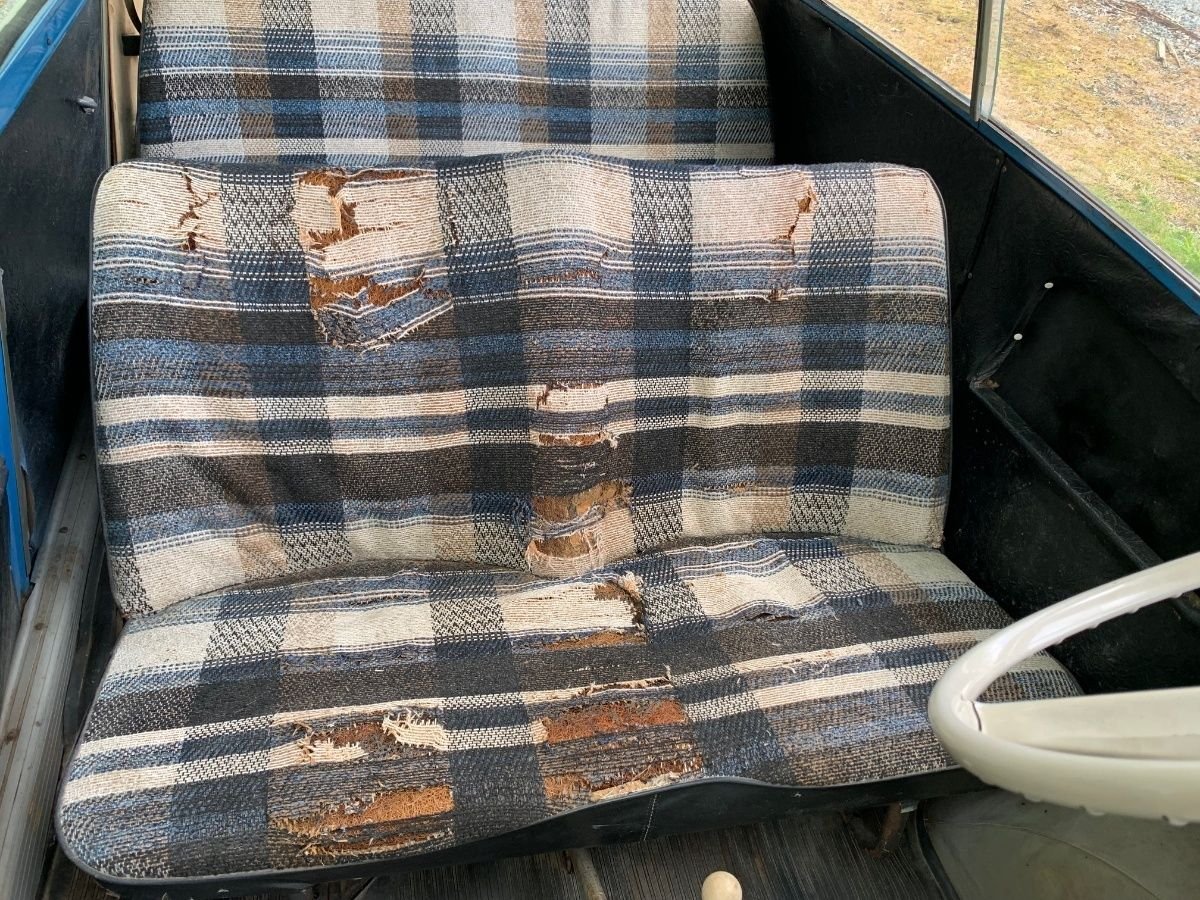 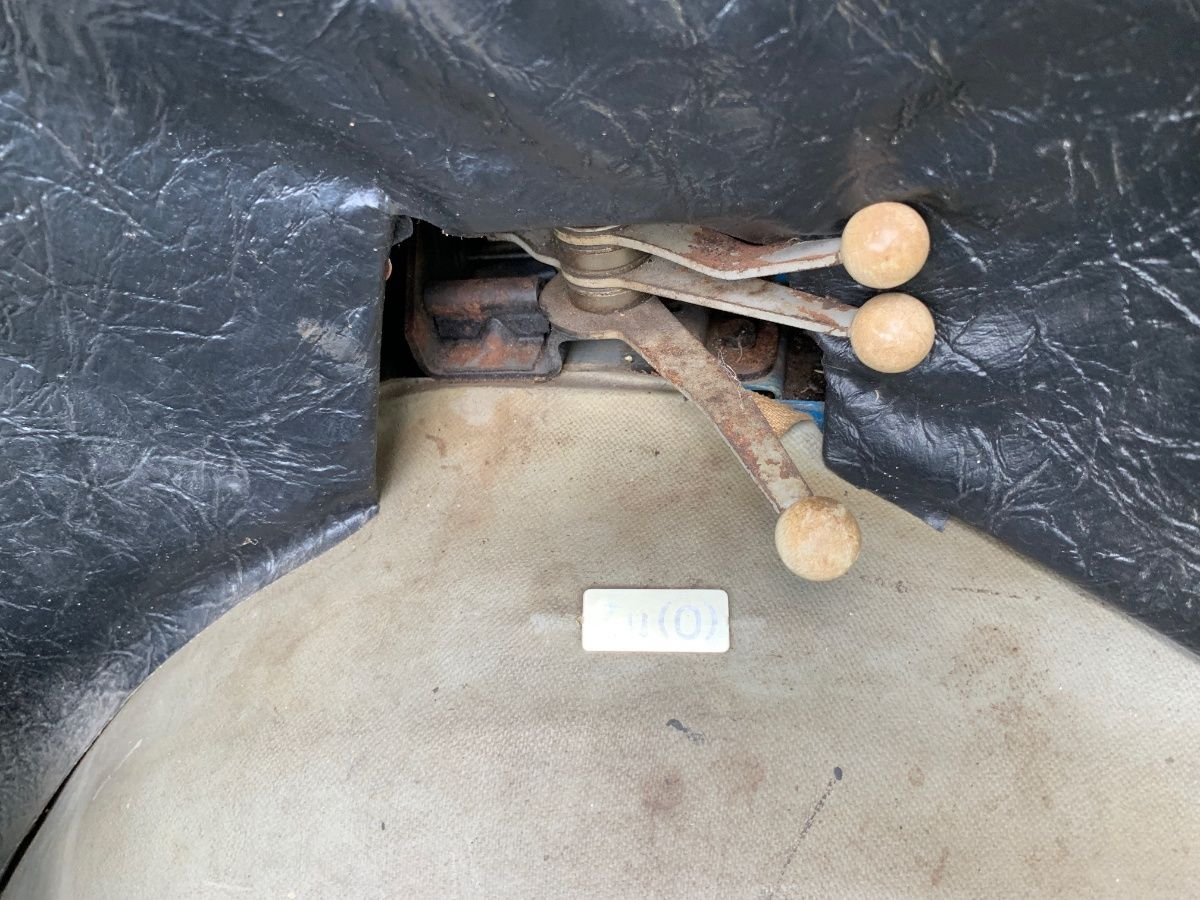 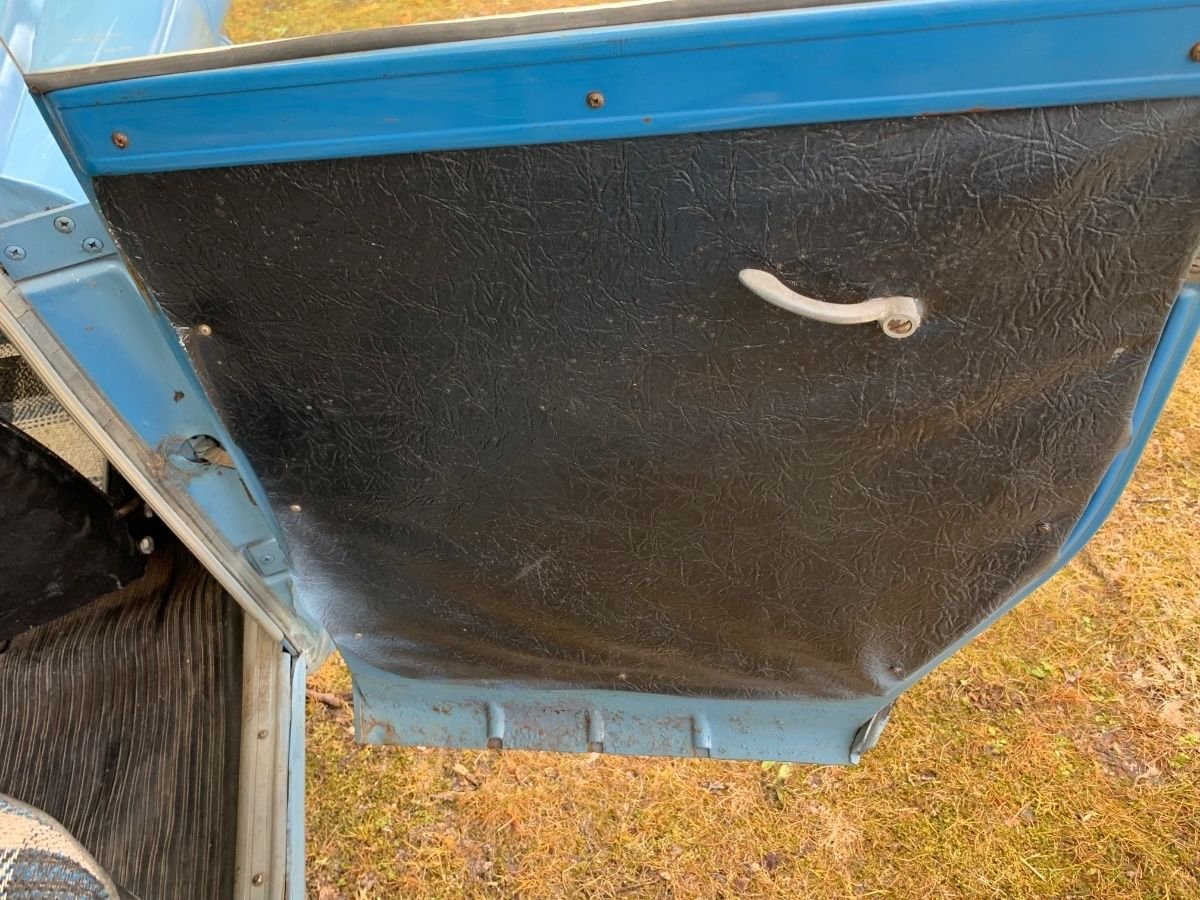 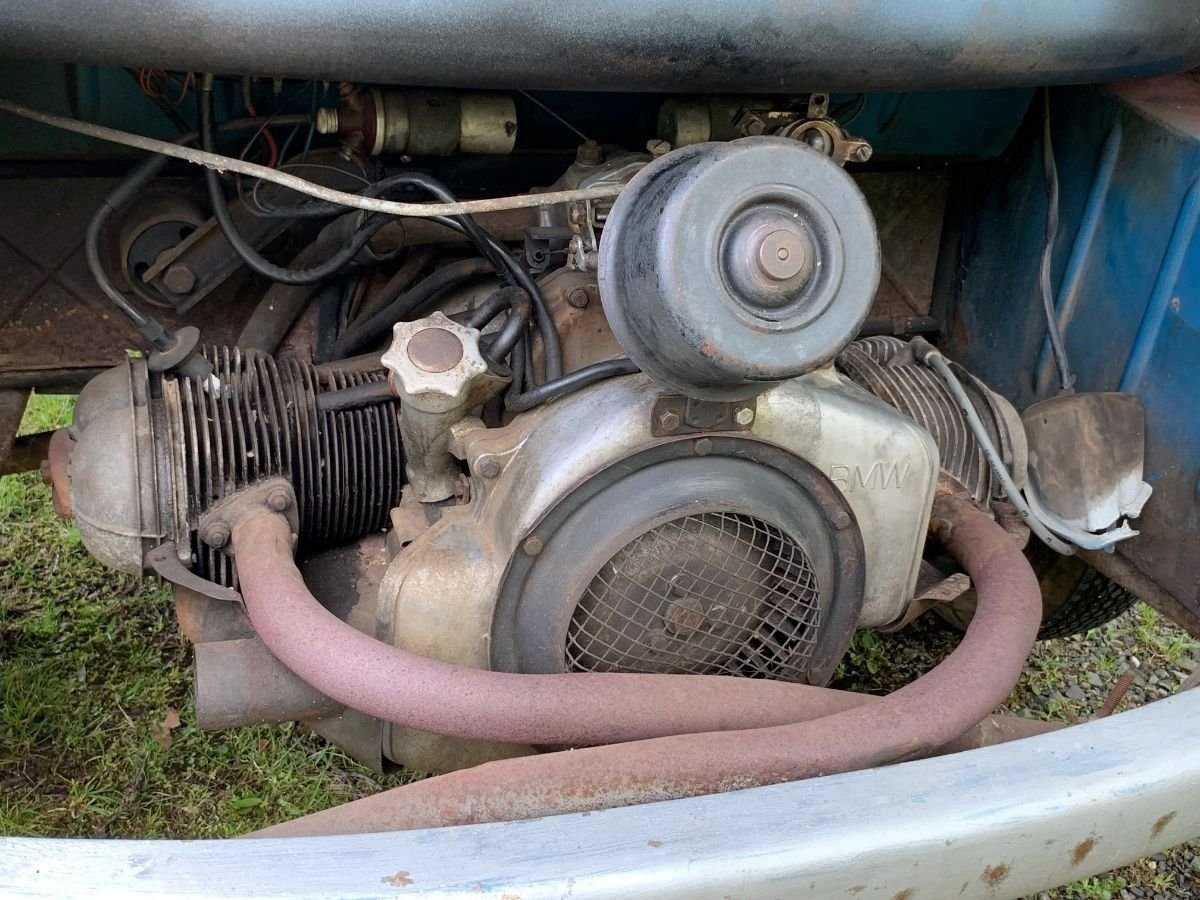 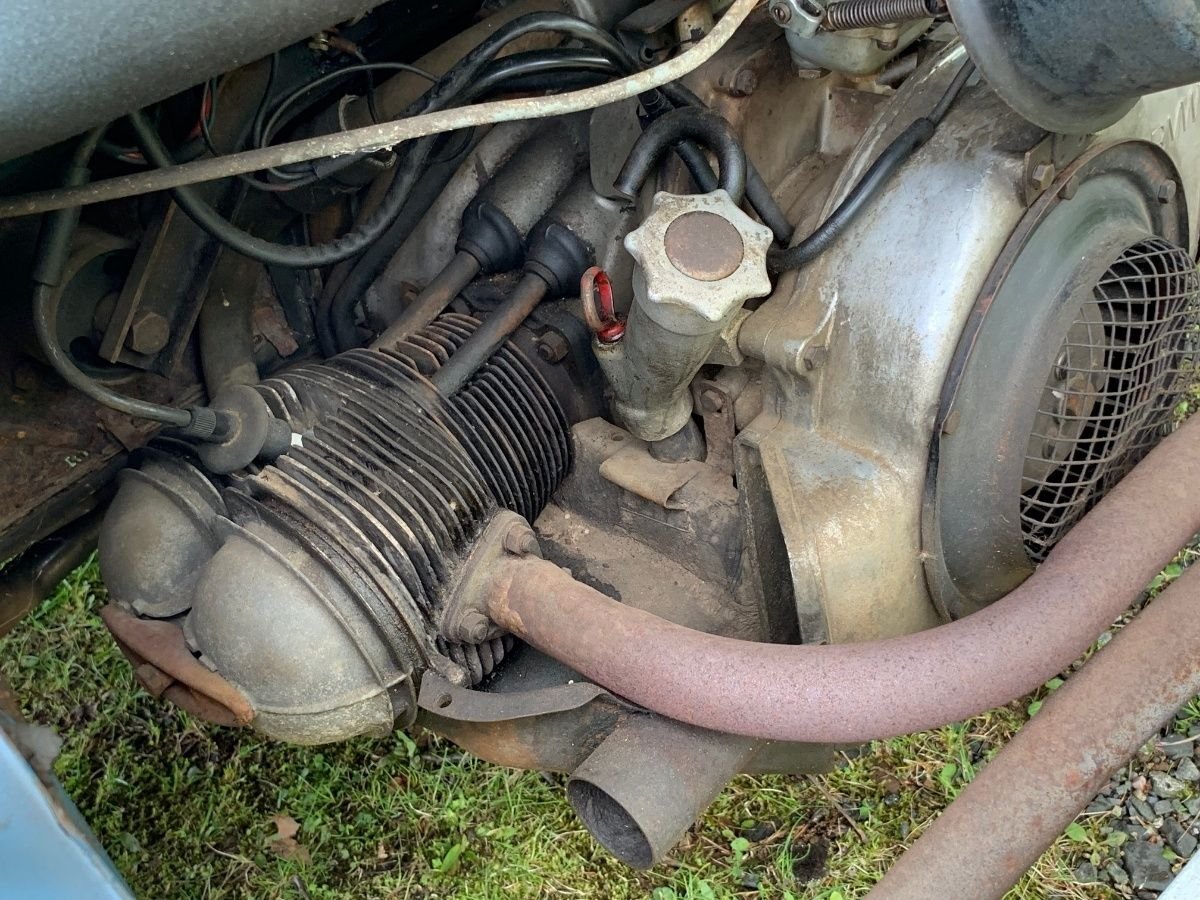 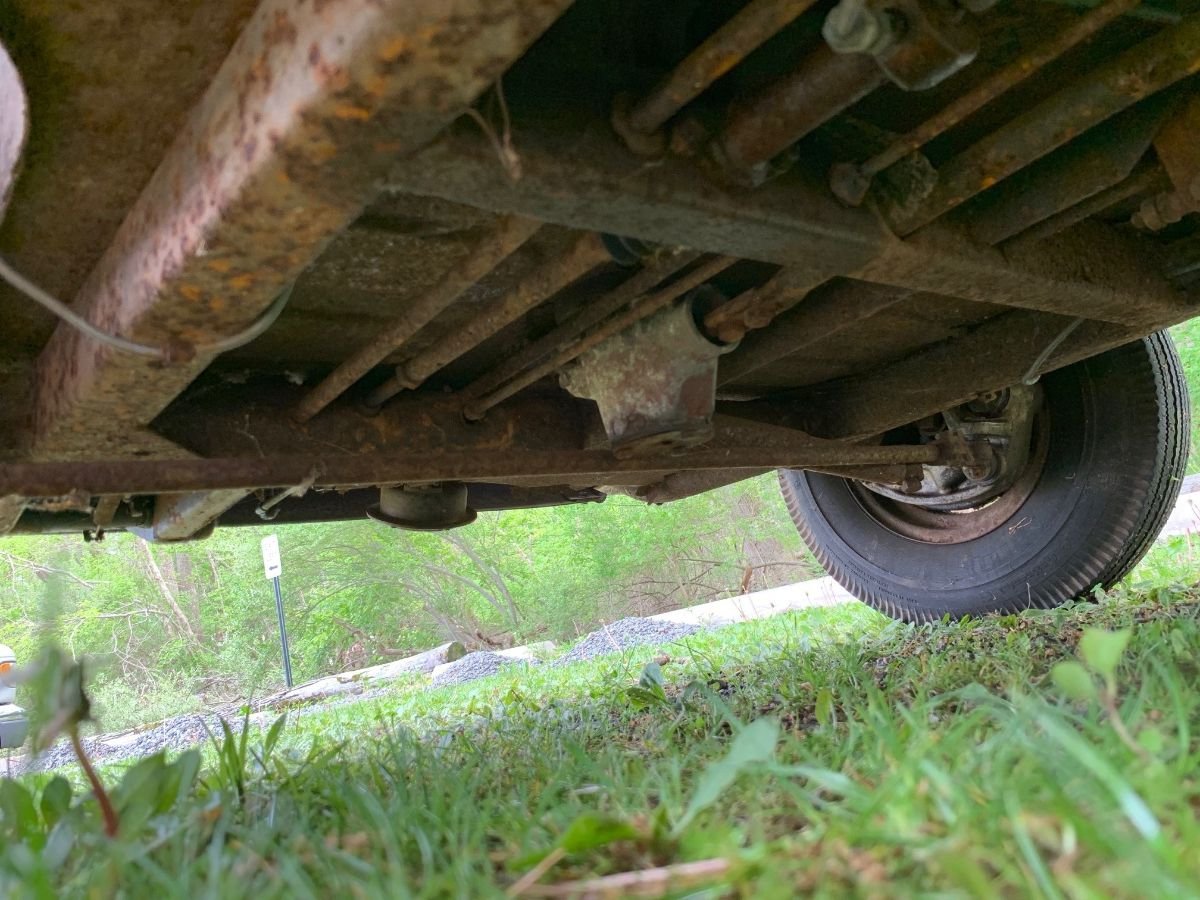 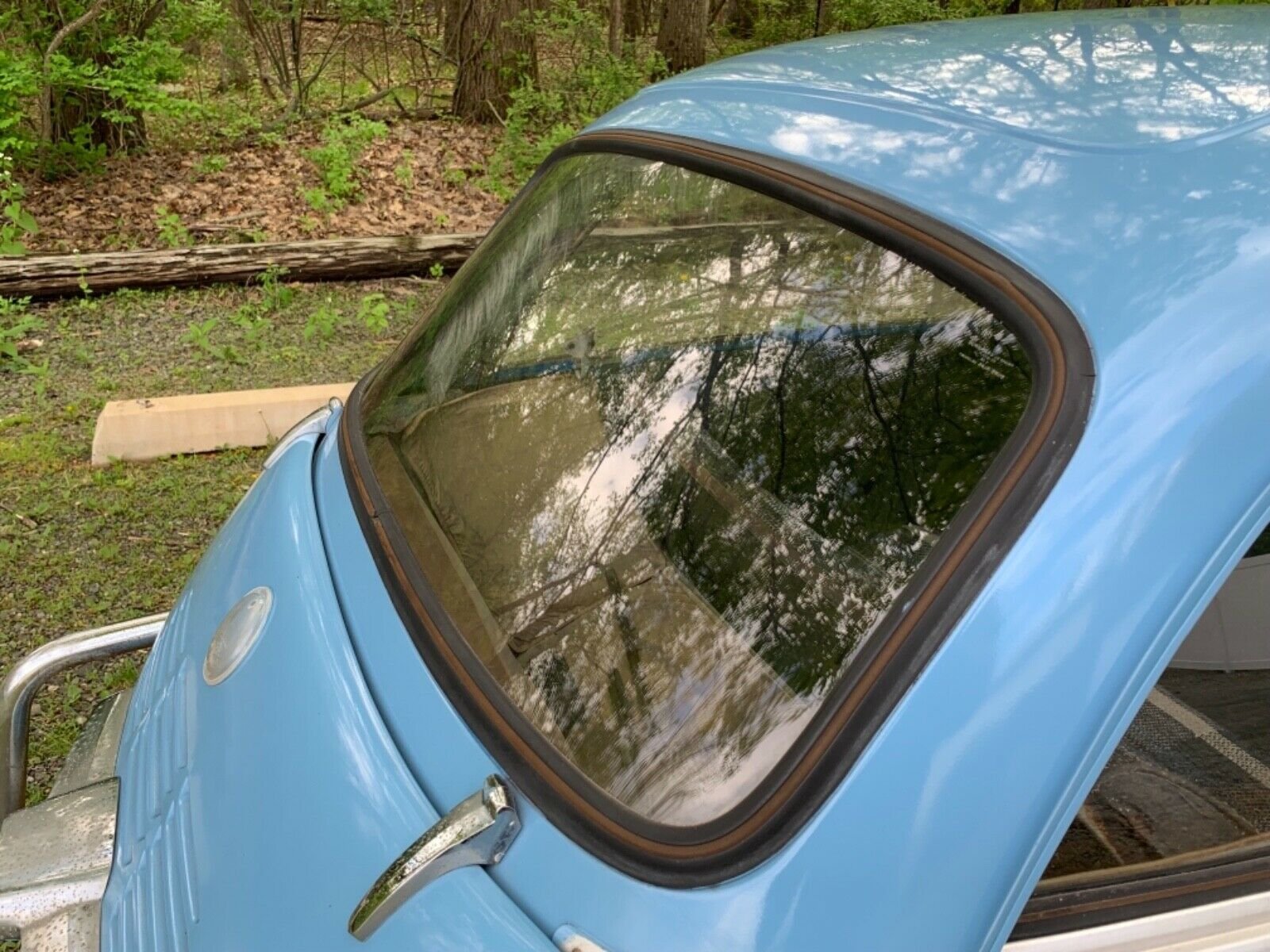 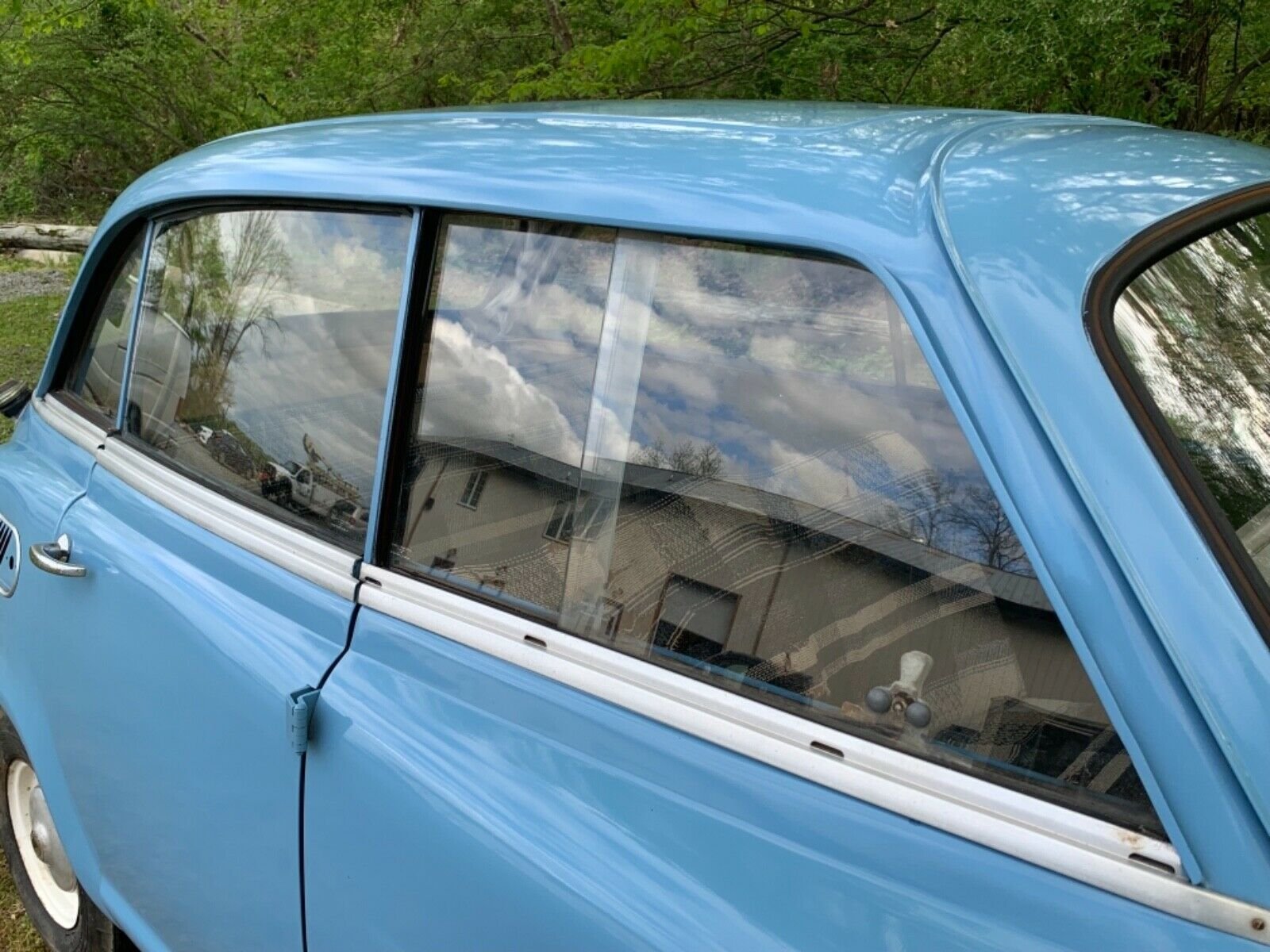 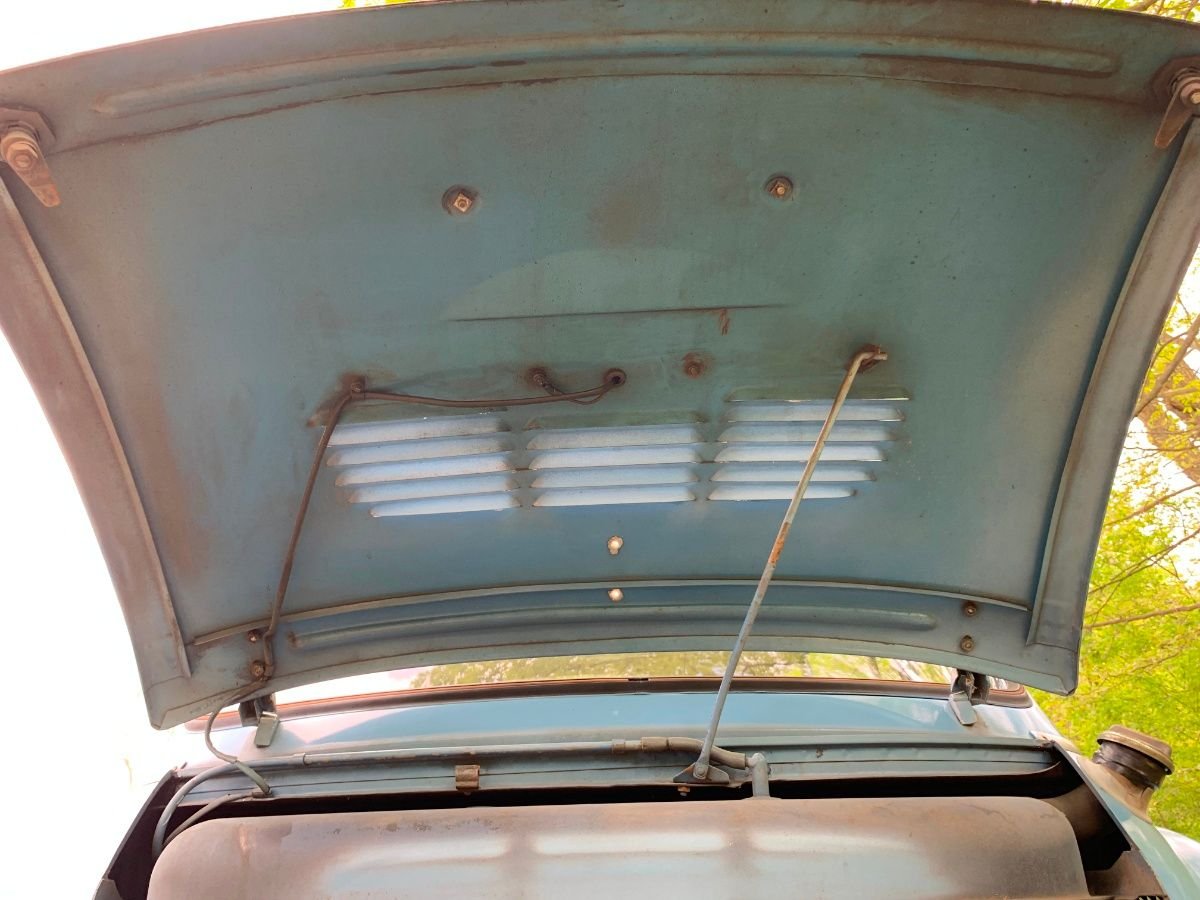 1958 BMW
Isetta 600
$25,000 From $340 / month
THIS 1958 BMW ISETTA IS LOCATED IN: ANGOLA, NY The Isetta is an Italian-designed microcar built under license in a number of different countries, including Argentina, Spain, Belgium, France, Brazil, Germany, and the United Kingdom. Because of its egg shape and bubble-like windows, it became known as a bubble car, a name also given to other similar vehicles. BMW made the Isetta its own. They redesigned the powerplant around a BMW one-cylinder, four-stroke, 247 cc motorcycle engine which generated 10 kW (13 hp). Although the major elements of the Italian design remained intact, BMW re-engineered much of the car, so much so that none of the parts between a BMW Isetta Moto Coupe and an Iso Isetta are interchangeable. The first BMW Isetta appeared in April 1955. In May 1962, three years after launching the conventionally modern-looking BMW 700, BMW ceased production of Isettas. A total of 161,728 units had been built. • CLEAN TITLE • ODOMETER SHOWS ACTUAL 45,079 MILES, TITLE ALSO SHOWS ACTUAL MILEAGE • THE BMW 600 IS A FOUR-SEATER MICROCAR PRODUCED BY THE GERMAN AUTOMAKER BMW FROM MID-1957 UNTIL NOVEMBER 1959 • PARTIALLY BASED ON THE BMW ISETTA TWO-SEATER, IT WAS BMW'S FIRST POSTWAR FOUR-SEATER ECONOMY CAR • EQUIPPED WITH AN AIR-COOLED 582CC ENGINE MATED TO A 4-SPEED MANUAL GEARBOX, GOOD CLUTCH • VERY COMPLETE BODY AND INTERIOR • NICE PAINT, GLASS, BUMPERS AND CHROME • ORIGINAL WHEELS • WELL MAINTAINED, GARAGE KEPT • RUNS AND DRIVES