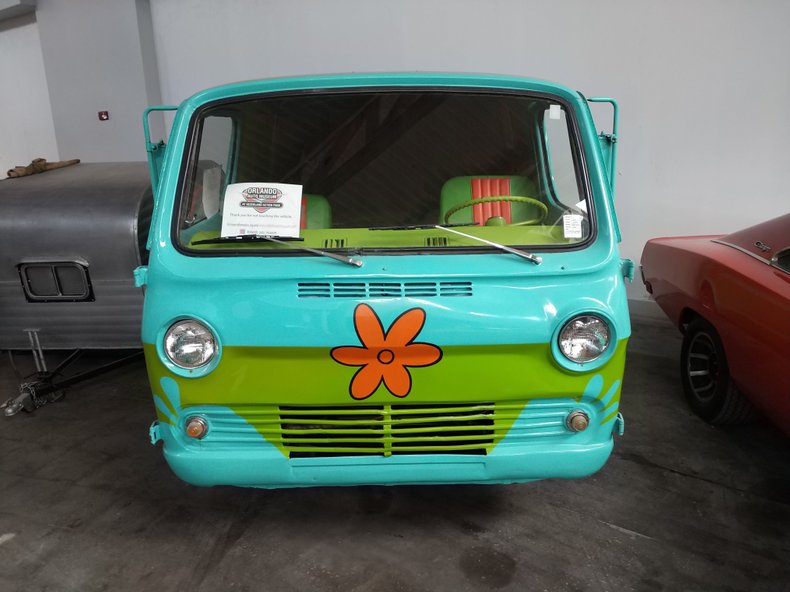 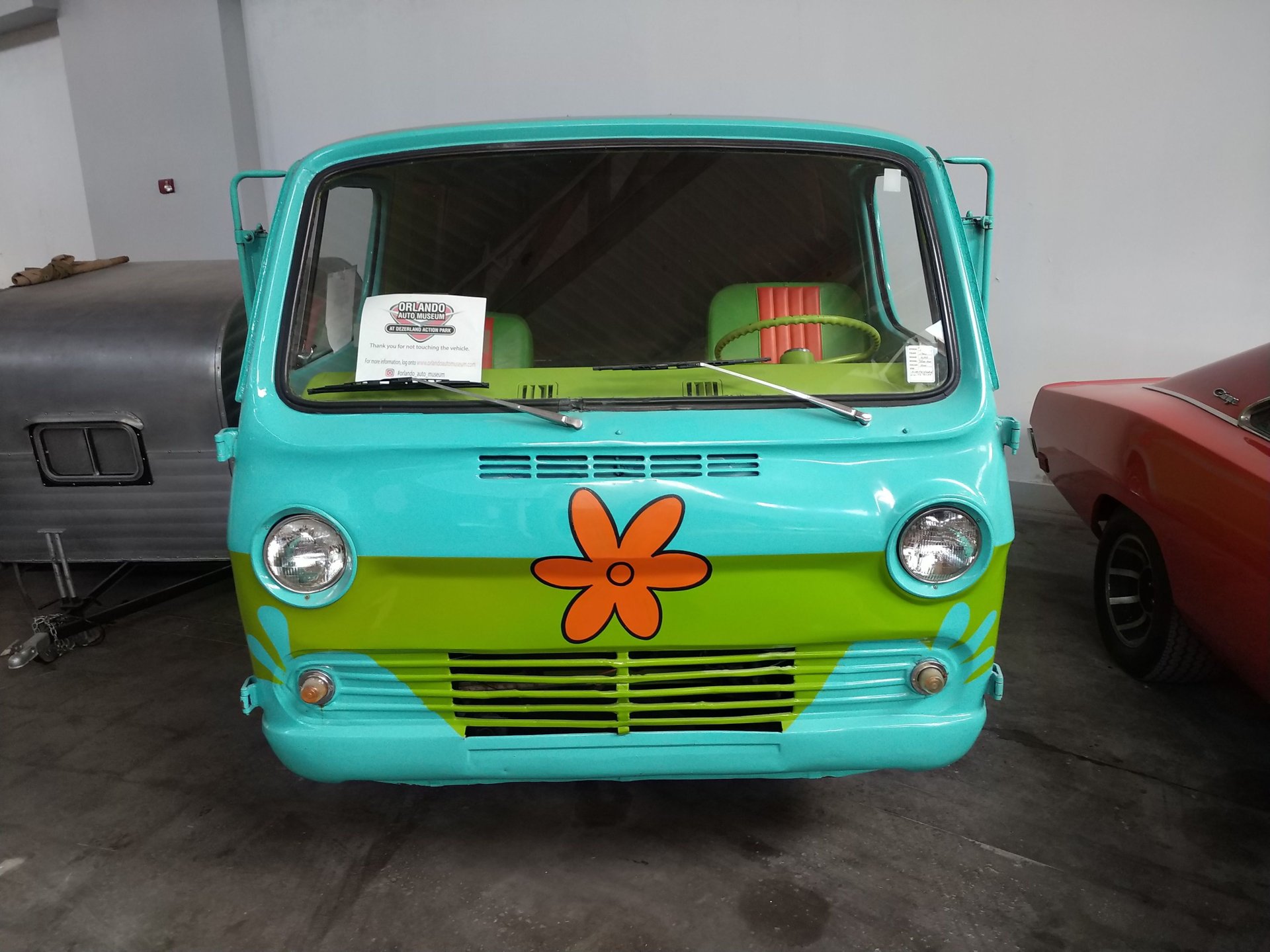 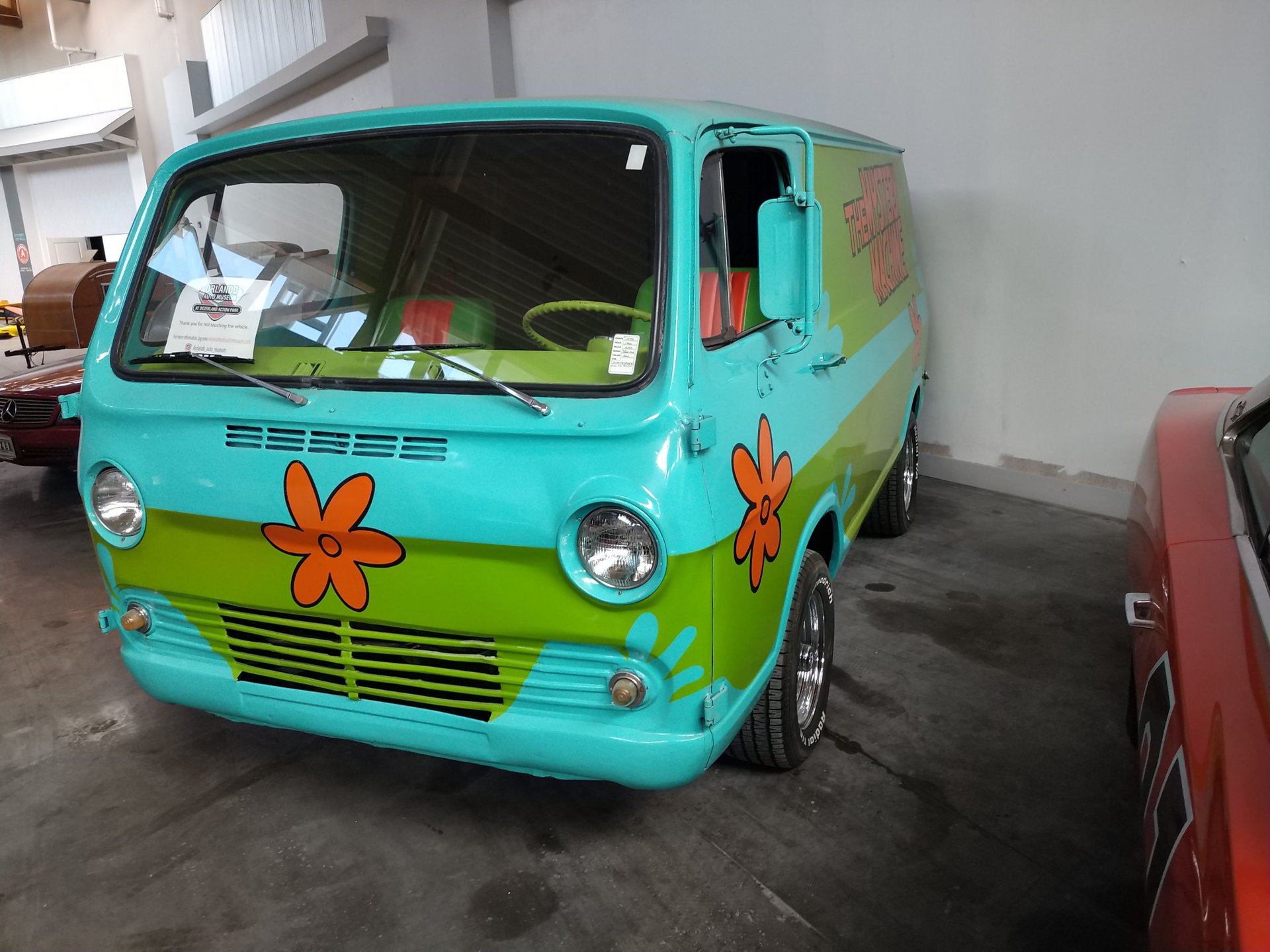 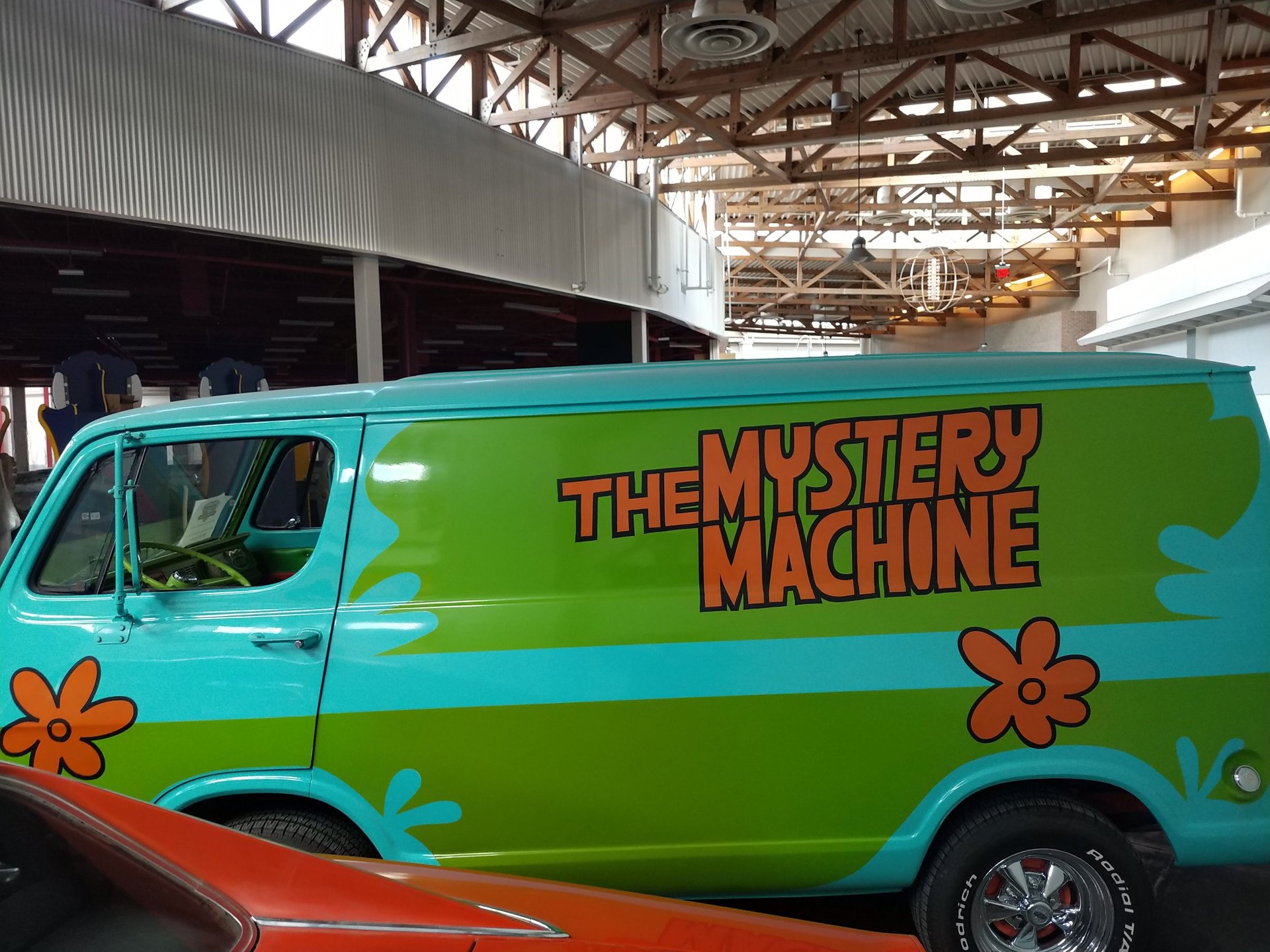 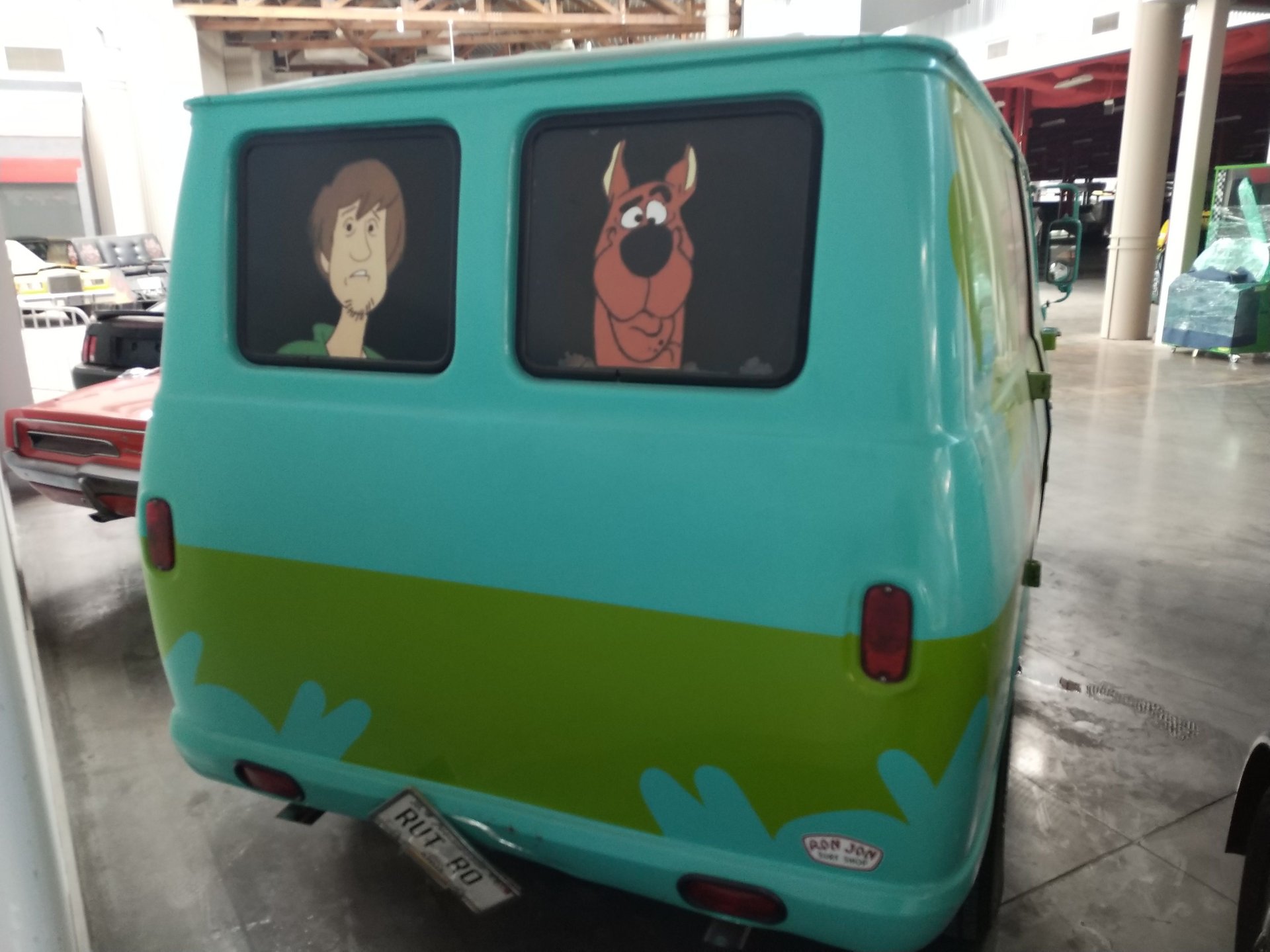 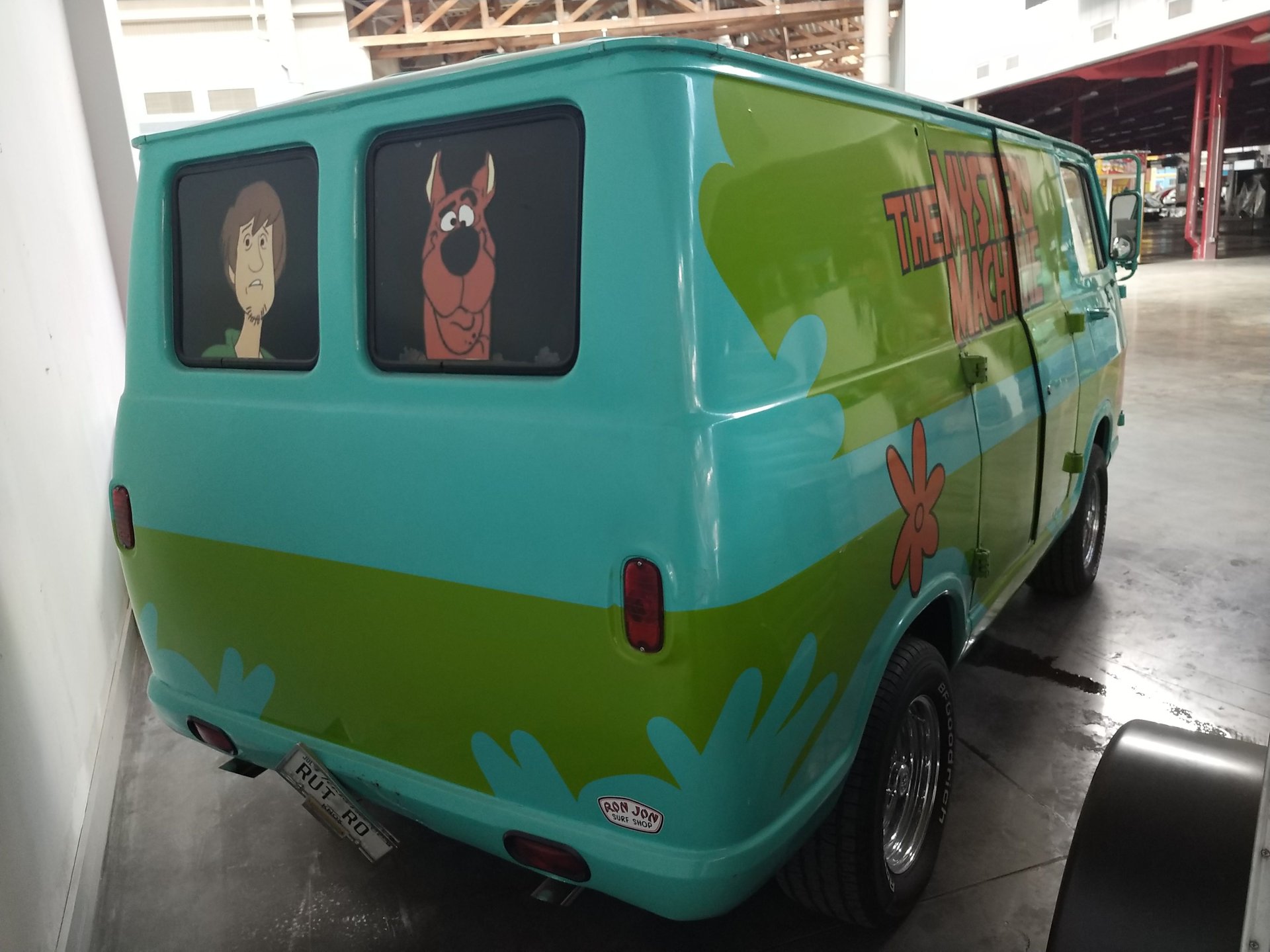 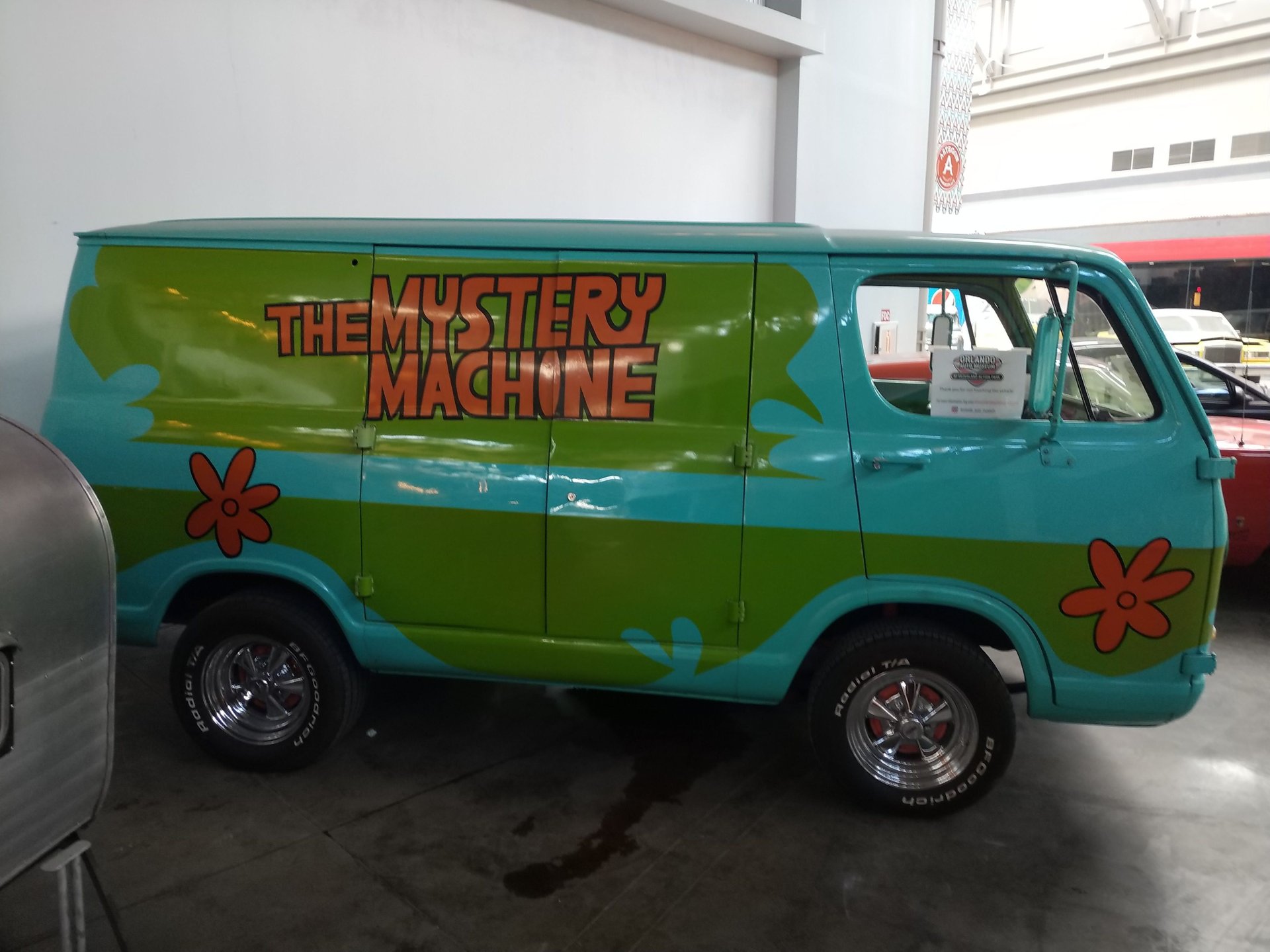 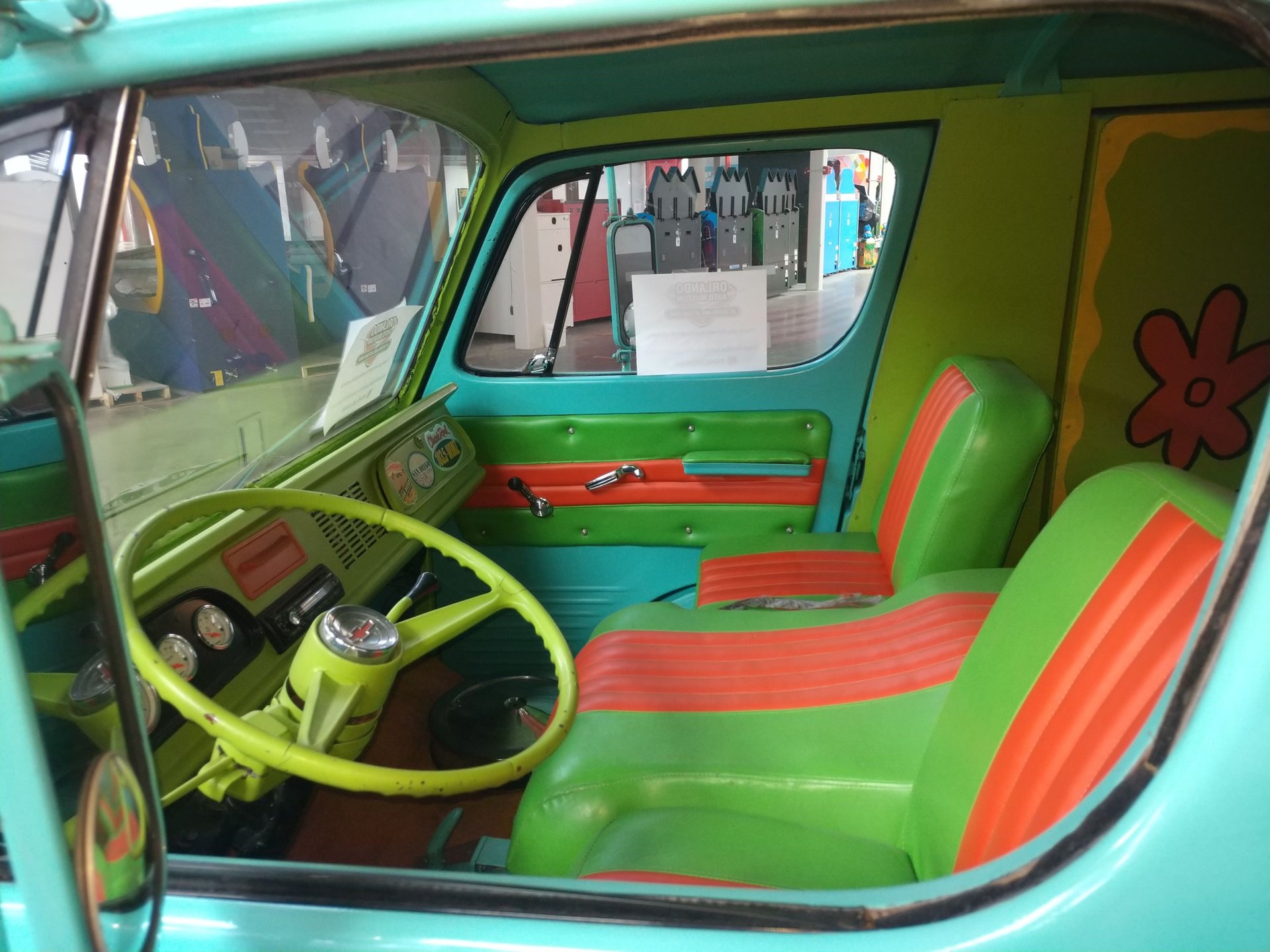 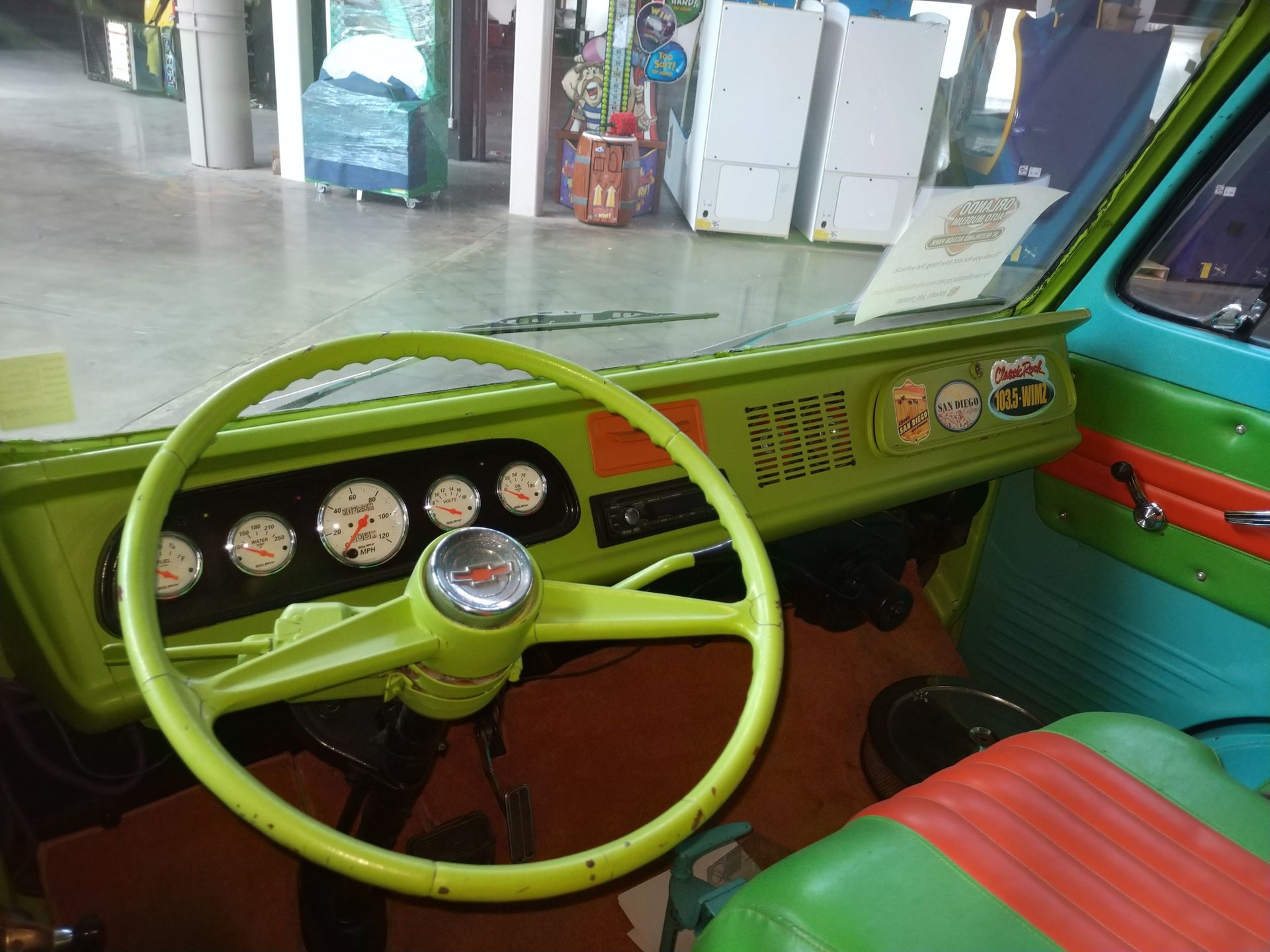 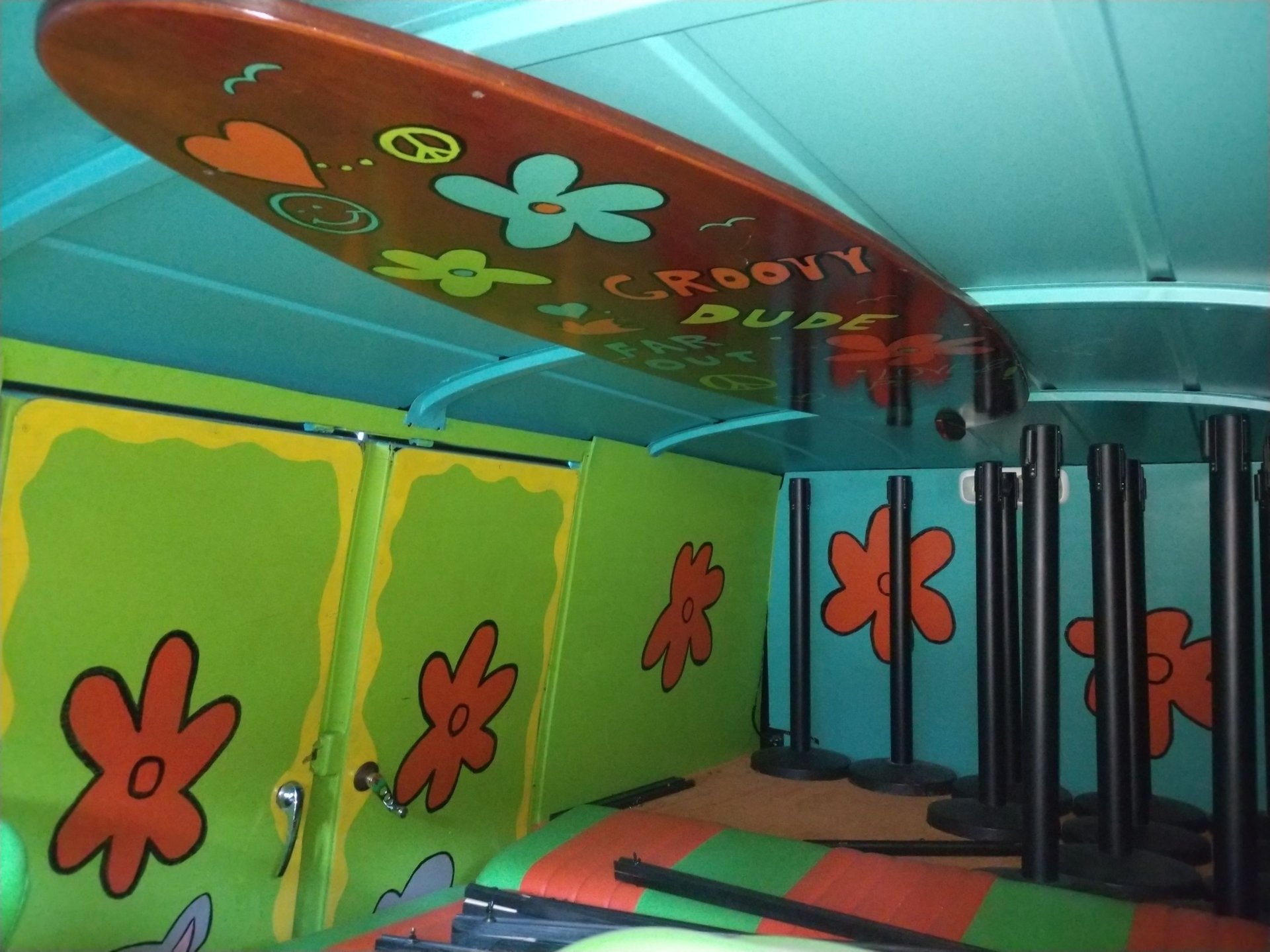 1966 GMC
G10 Handi-Van
Call For Price
Scooby-Doo, a classic Saturday morning american animated series produced by Hanna-Barbera from 1969 to present day It was such a hit, Hanna-Barbera's successor Warner Brothers have produced numerous spin offs and follow ups; even a live action movie. Saying the Mystery Machine is iconic, is an understatement. Its recognized worldwide. This vehicle is a stunning replica to the original, down to the small details. While the original in the series wasn't a specific brand nor make; Its shape lends its styling to the era it was created in. It resembles a 1960s panel van. This 1966 GMC G10 was built as a tribute to the Mystery Machine featured in the 60's animated series; where the vehicle was portrayed as a Cab-over-Engine or "C.O.E."