× We’re moving! My Classic Garage is partnering with Motorsport Network to become Motorious. Read more here
Back to Search
All Cars
Jeep
CJ 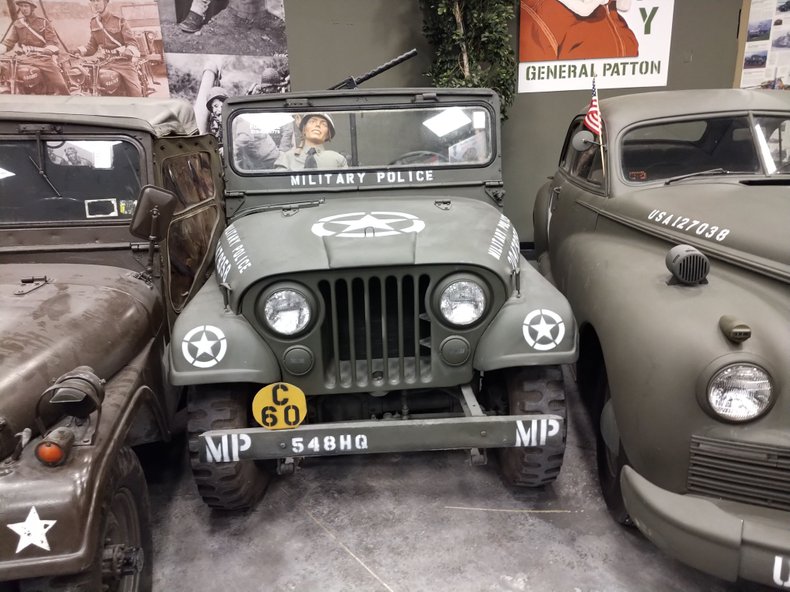 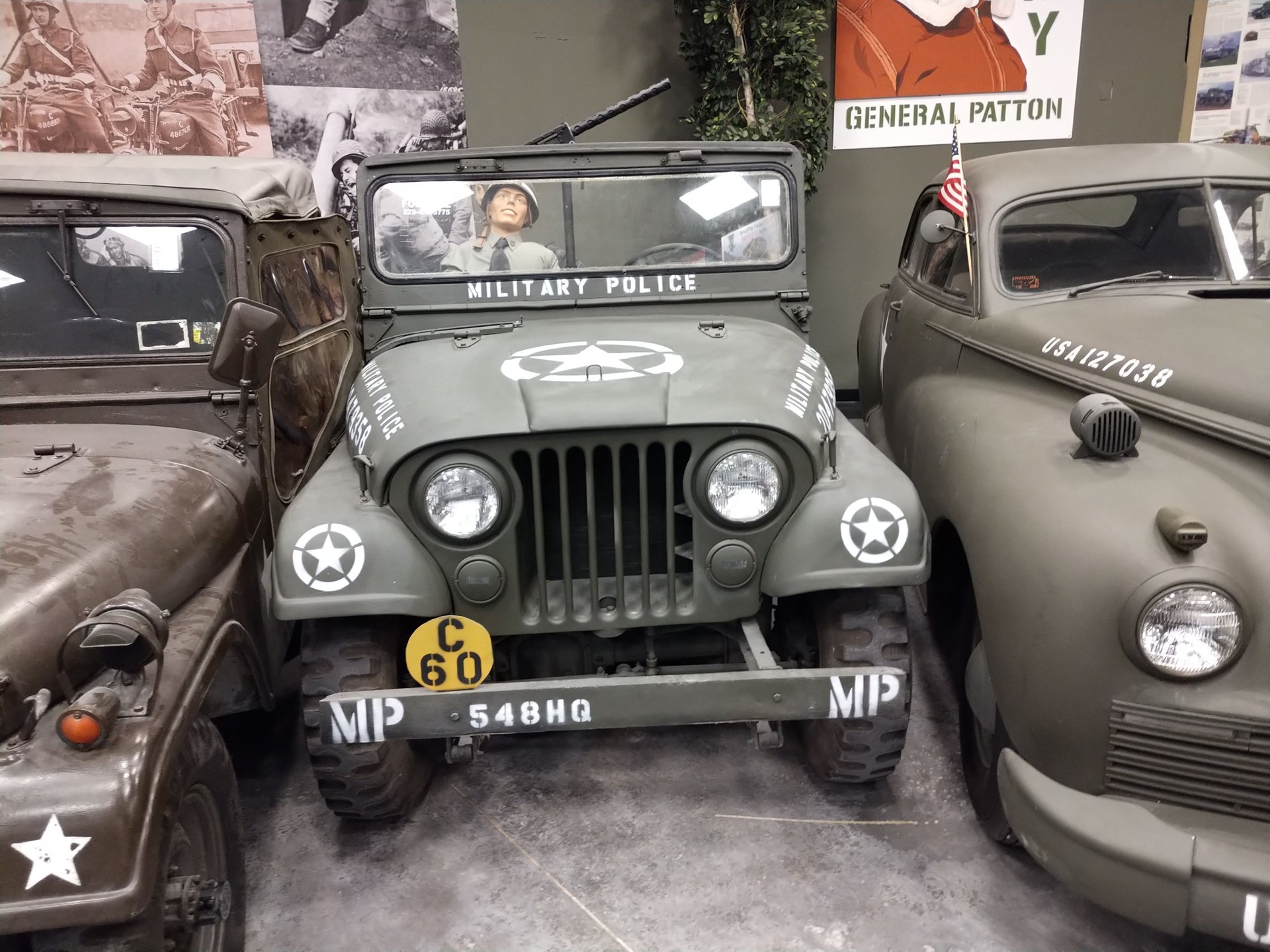 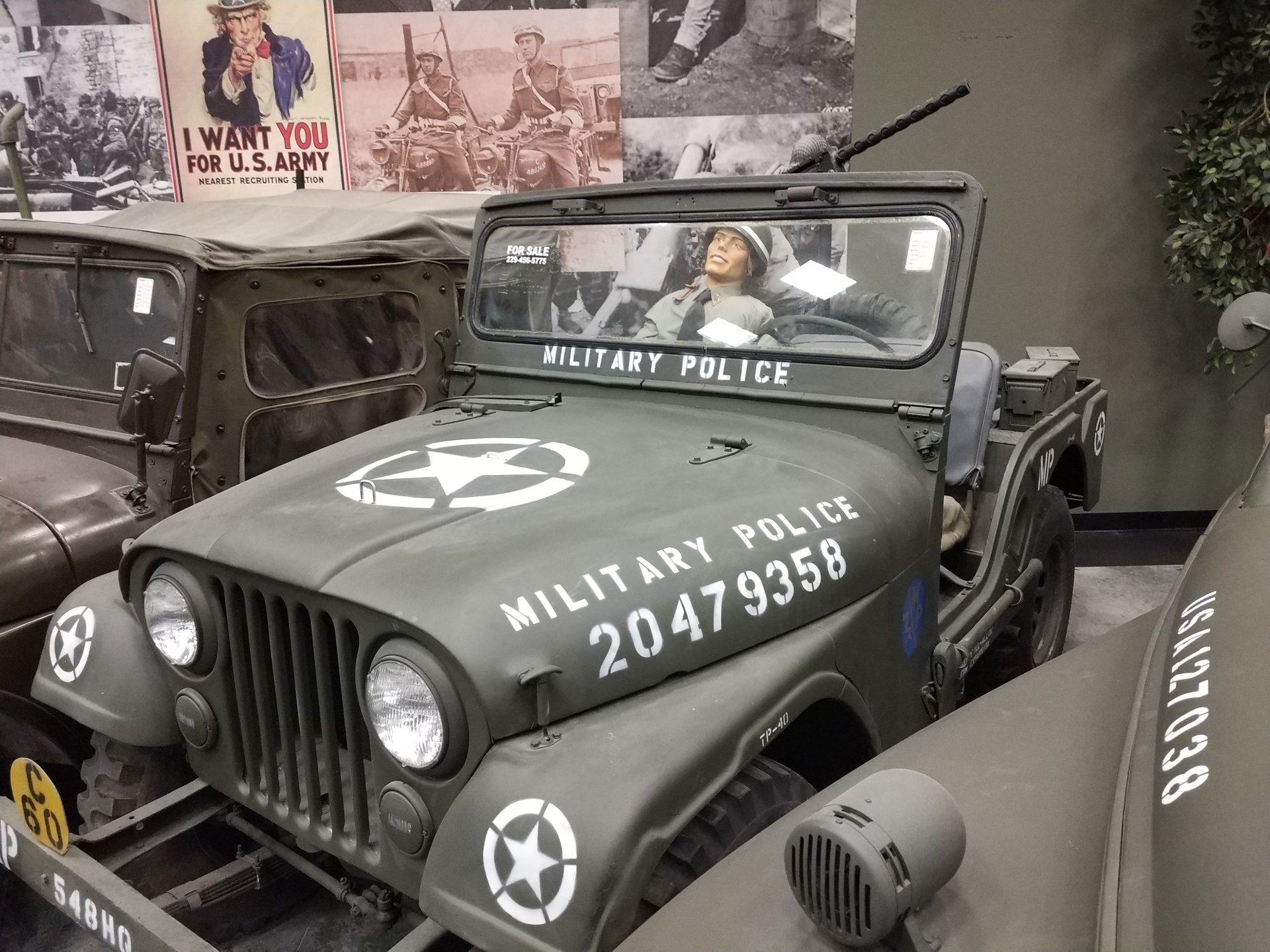 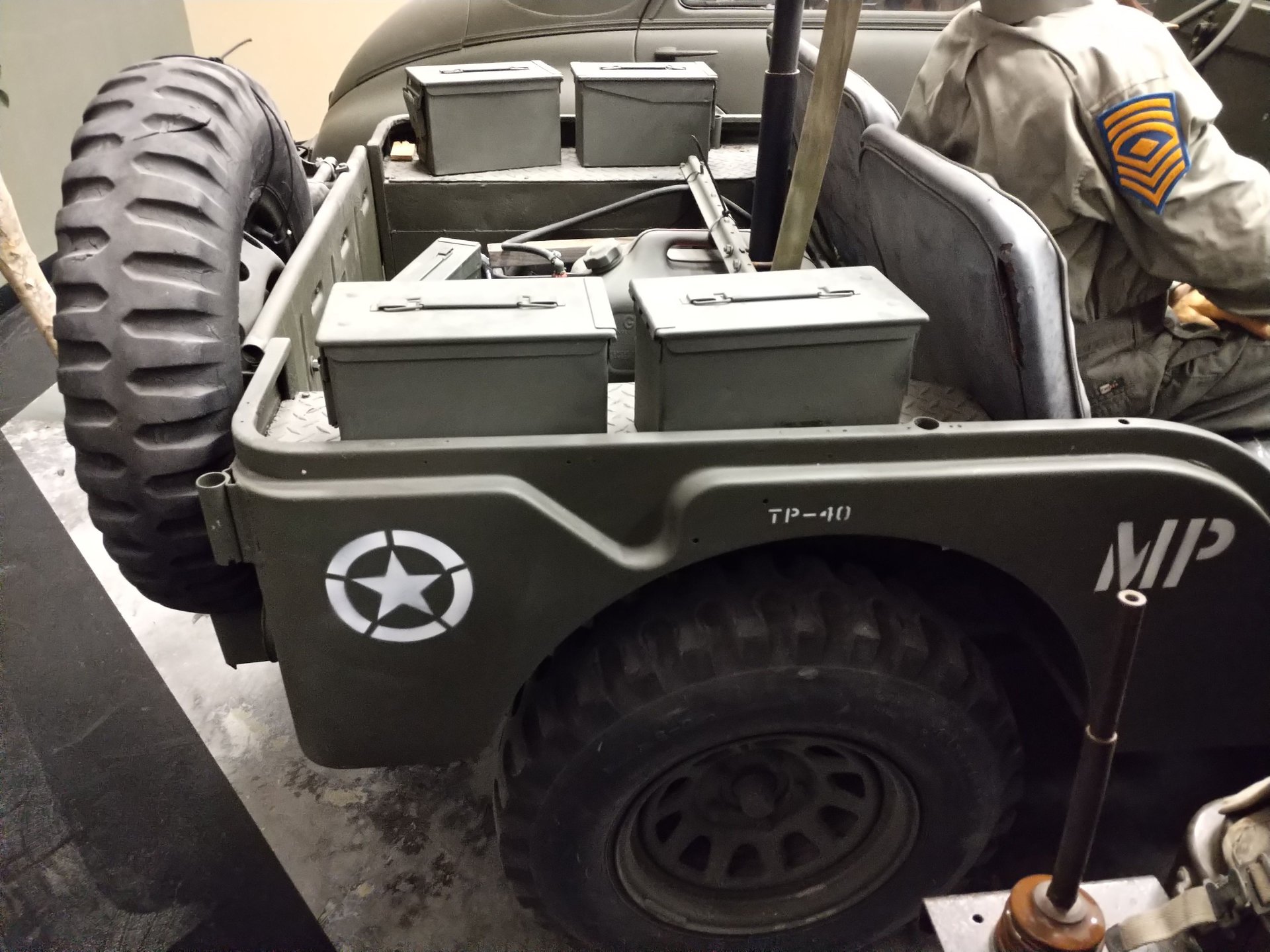 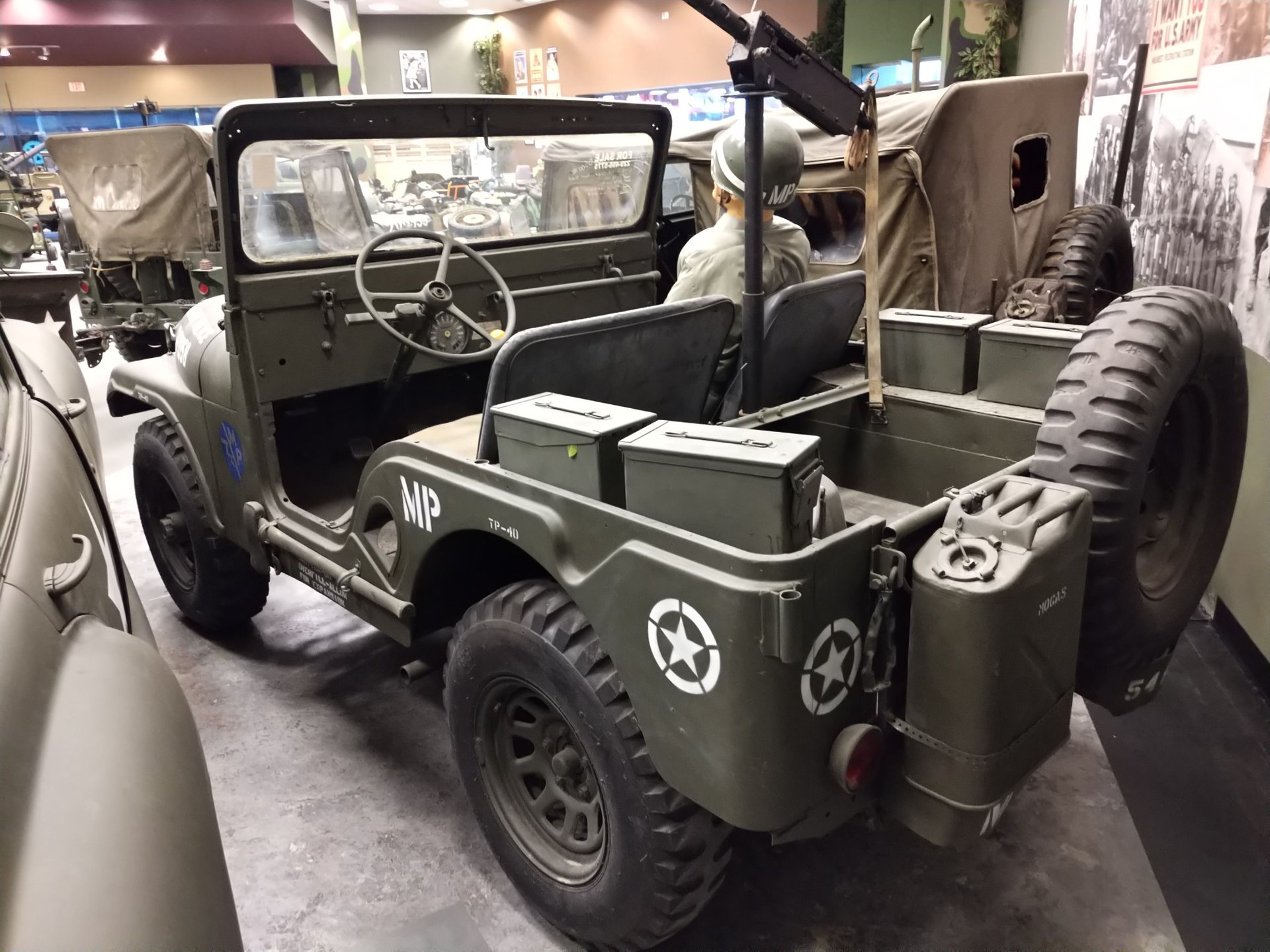 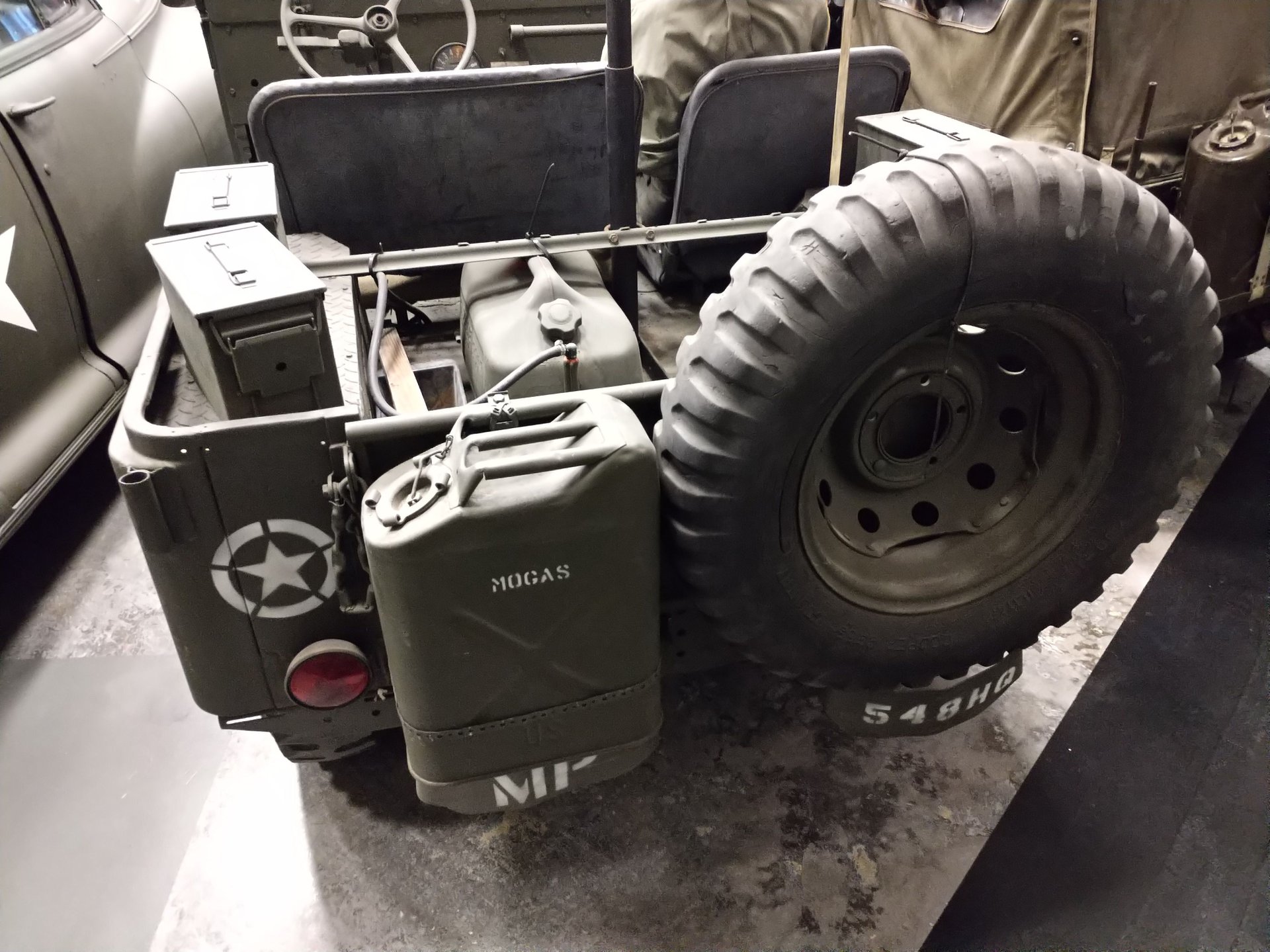 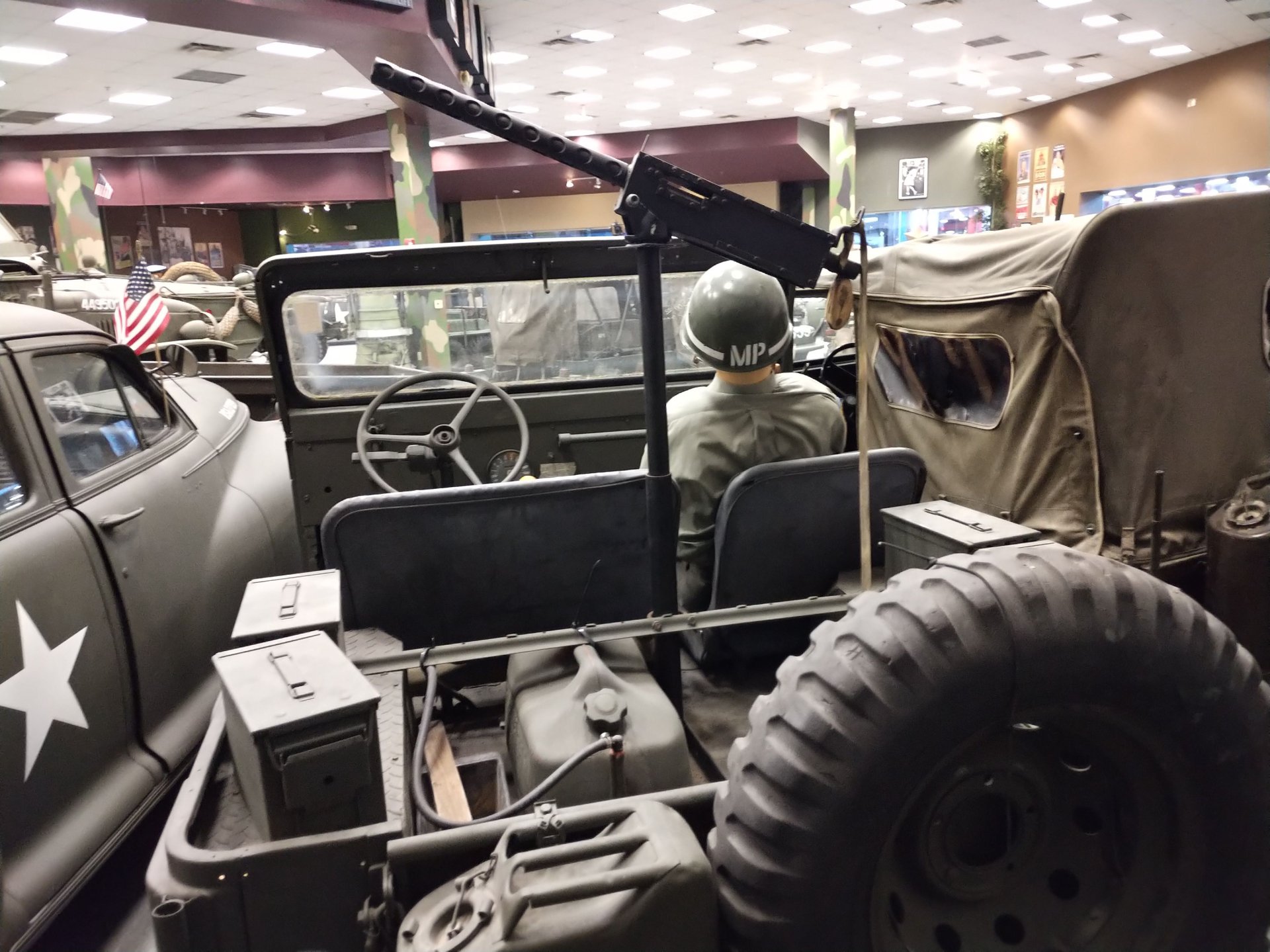 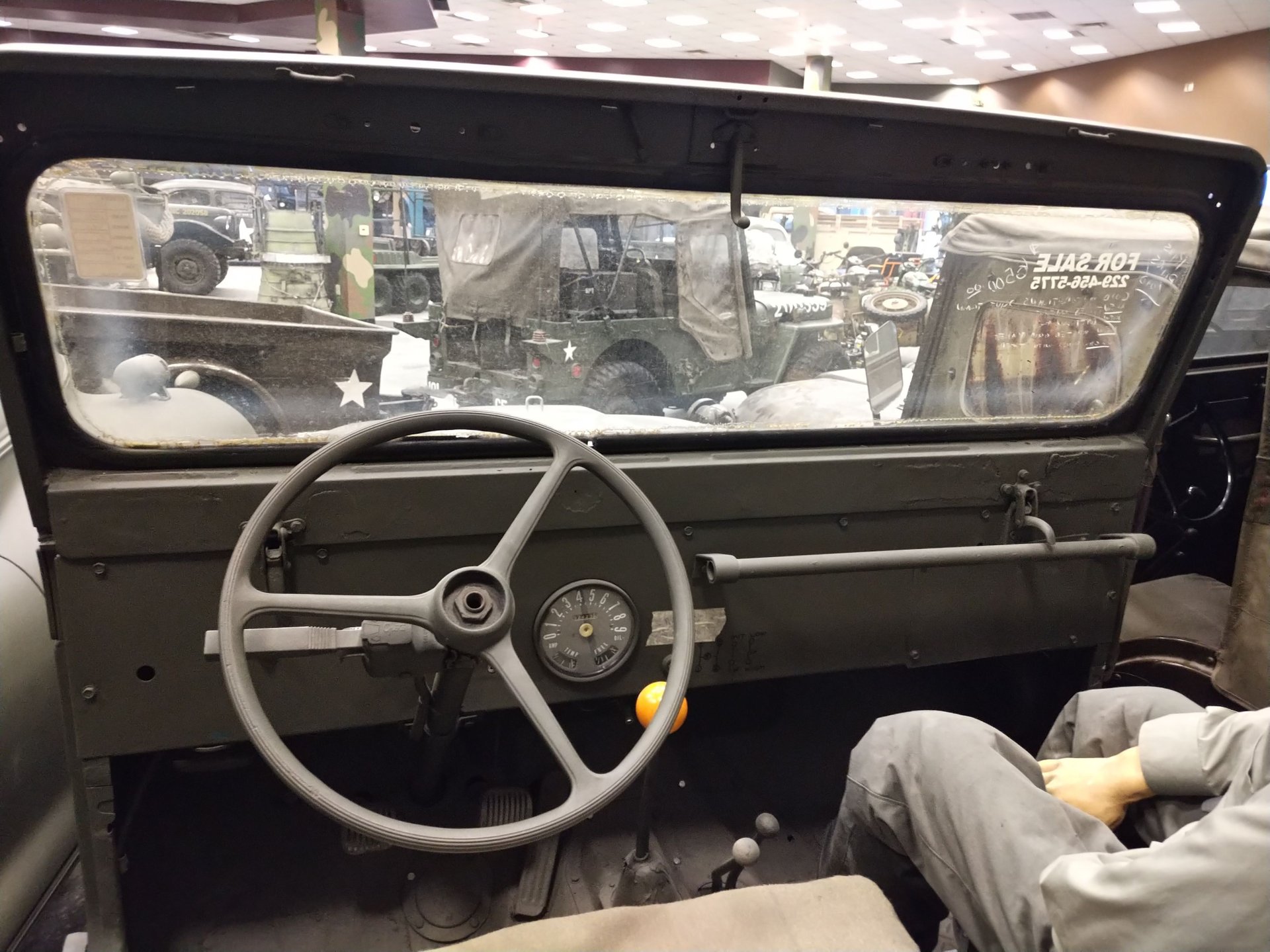 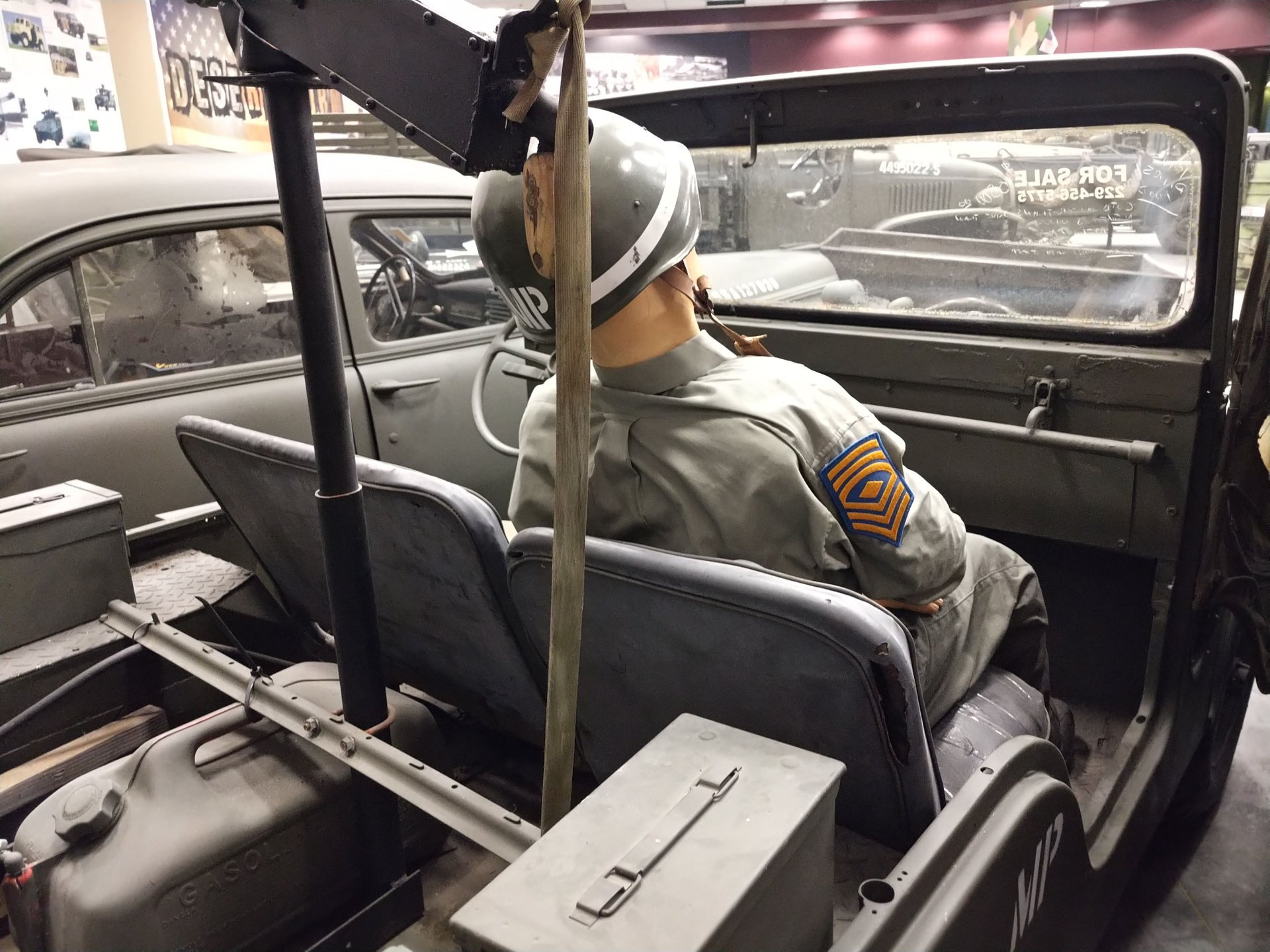 1959 Jeep
CJ
Call For Price
The M38A1 Truck, Utility: 1/4 ton, 4x4, or Willys MD, was a four-wheel drive, military light utility vehicle, made by Willys and Willys Motors / Kaiser Jeep from 1952 to 1971. It was widely procured by the U.S. military from 1952 until 1957, after which it was purchased by the U.S. Marine Corps and exported to foreign governments until the end of production in 1971. The Marine version had minor differences from the units used by other branches. Production totalled 101,488 units (80,290 domestic / 21,198 foreign sales). The vehicle saw extensive use during the Korean War. The M38A1 / MD was the second post-war evolution of the World War II Willys MB jeep (after the M38 or MC; F engine Prototypes), and the first Willys Jeep to feature the new rounded fenders and hood body design that would become the distinguishing body style of the 1955 CJ-5, and which was carried through for decades on the CJ-6, CJ-7 and CJ-8 Jeeps.