× We’re moving! My Classic Garage is partnering with Motorsport Network to become Motorious. Read more here
Back to Search
All Cars
Chrysler
300 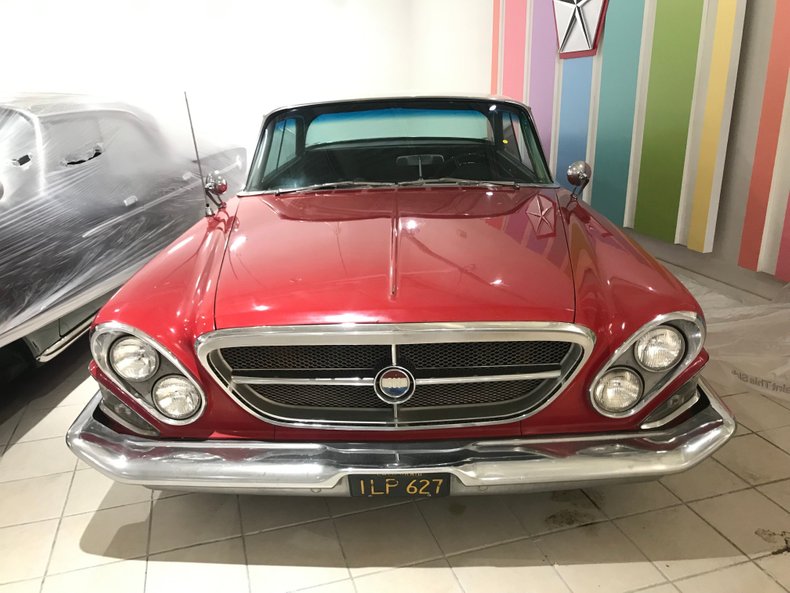 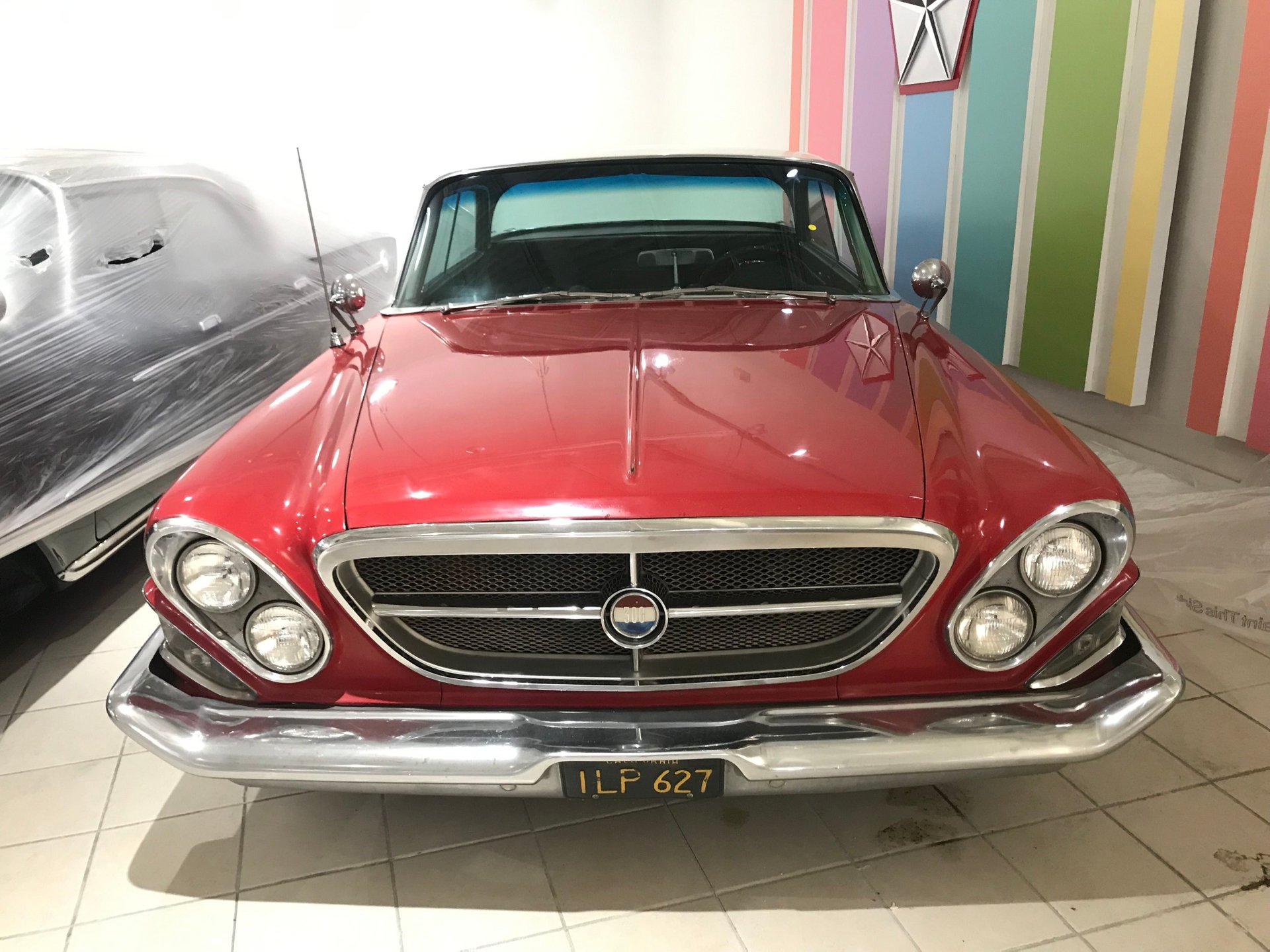 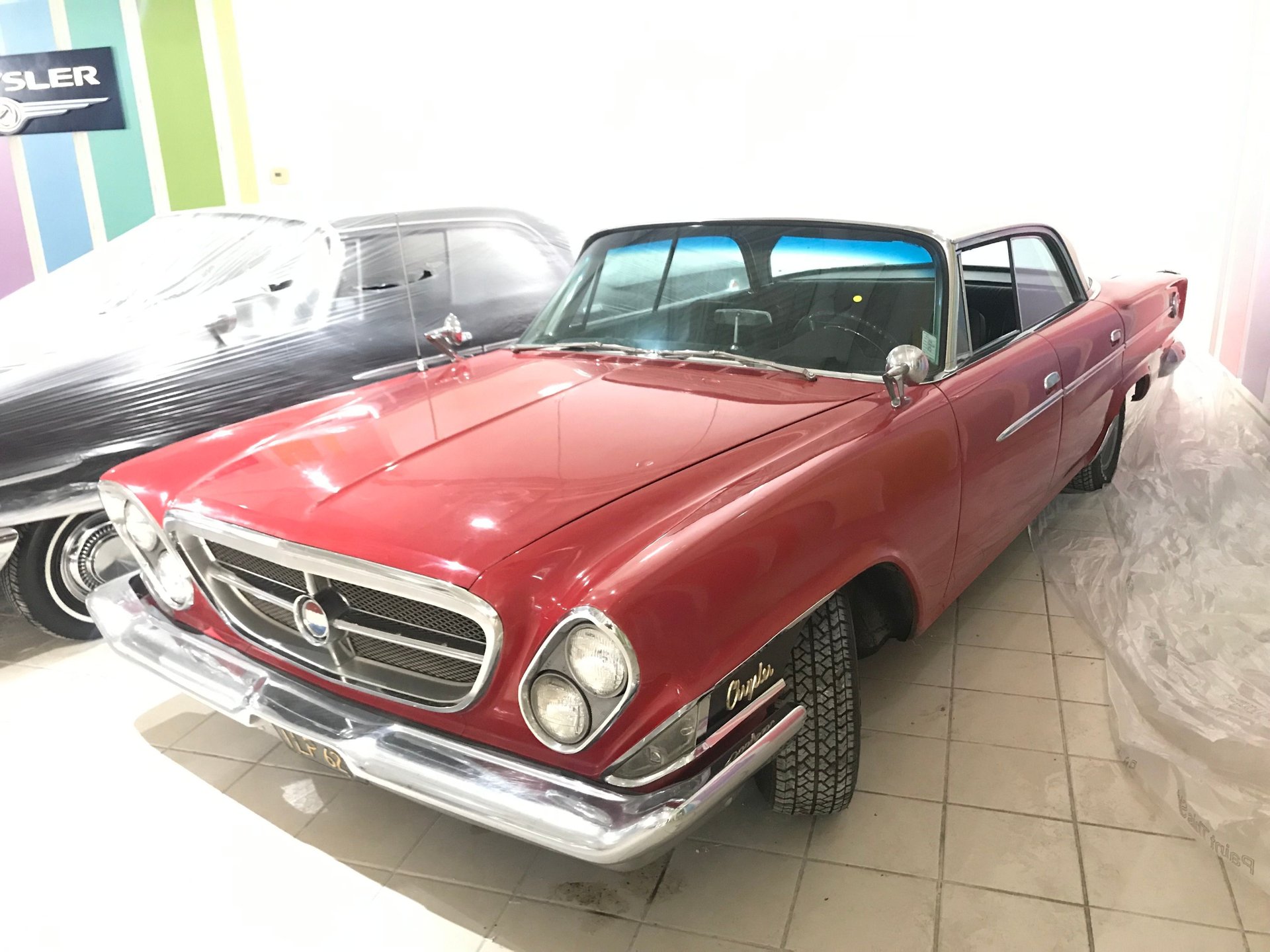 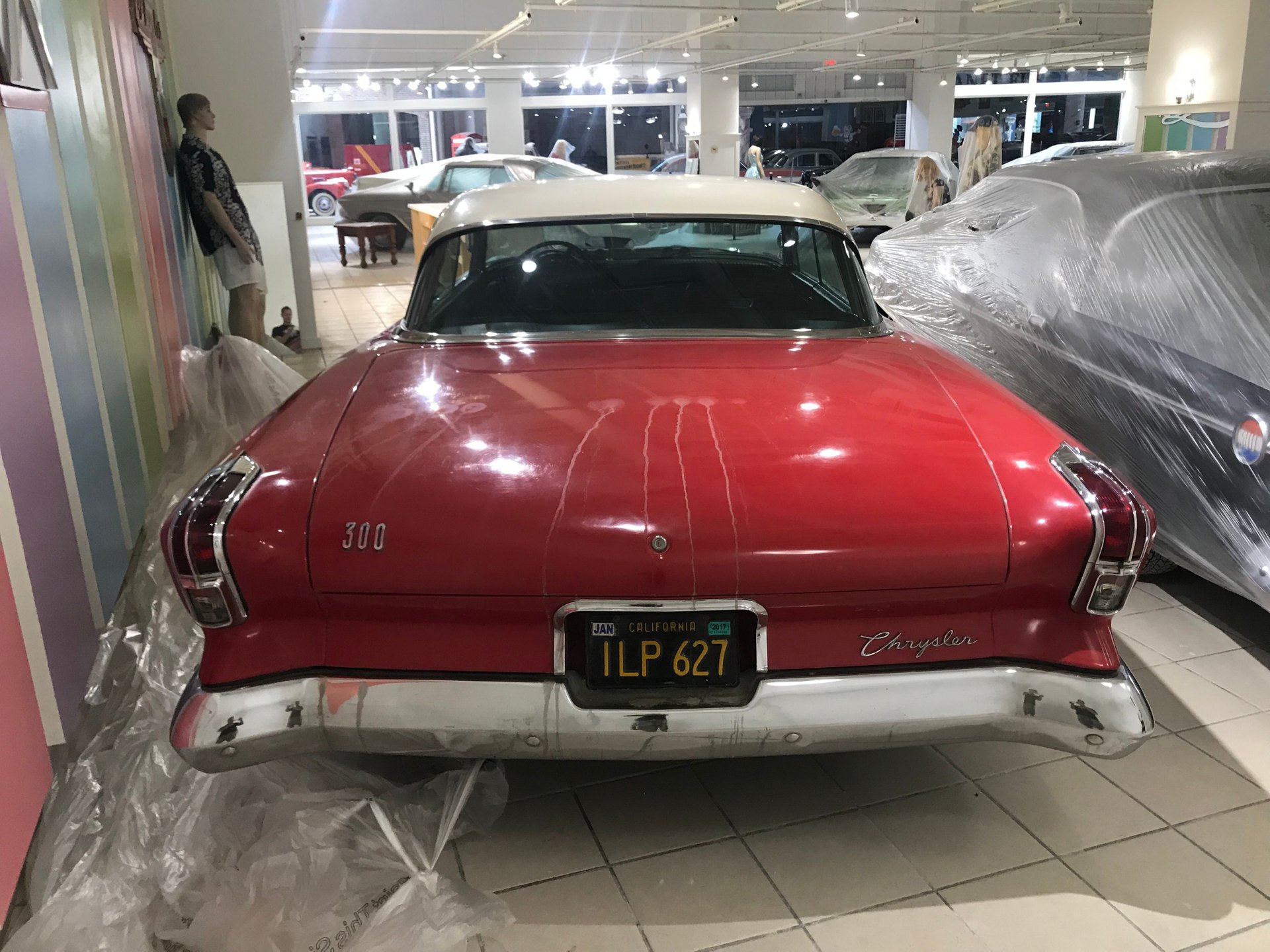 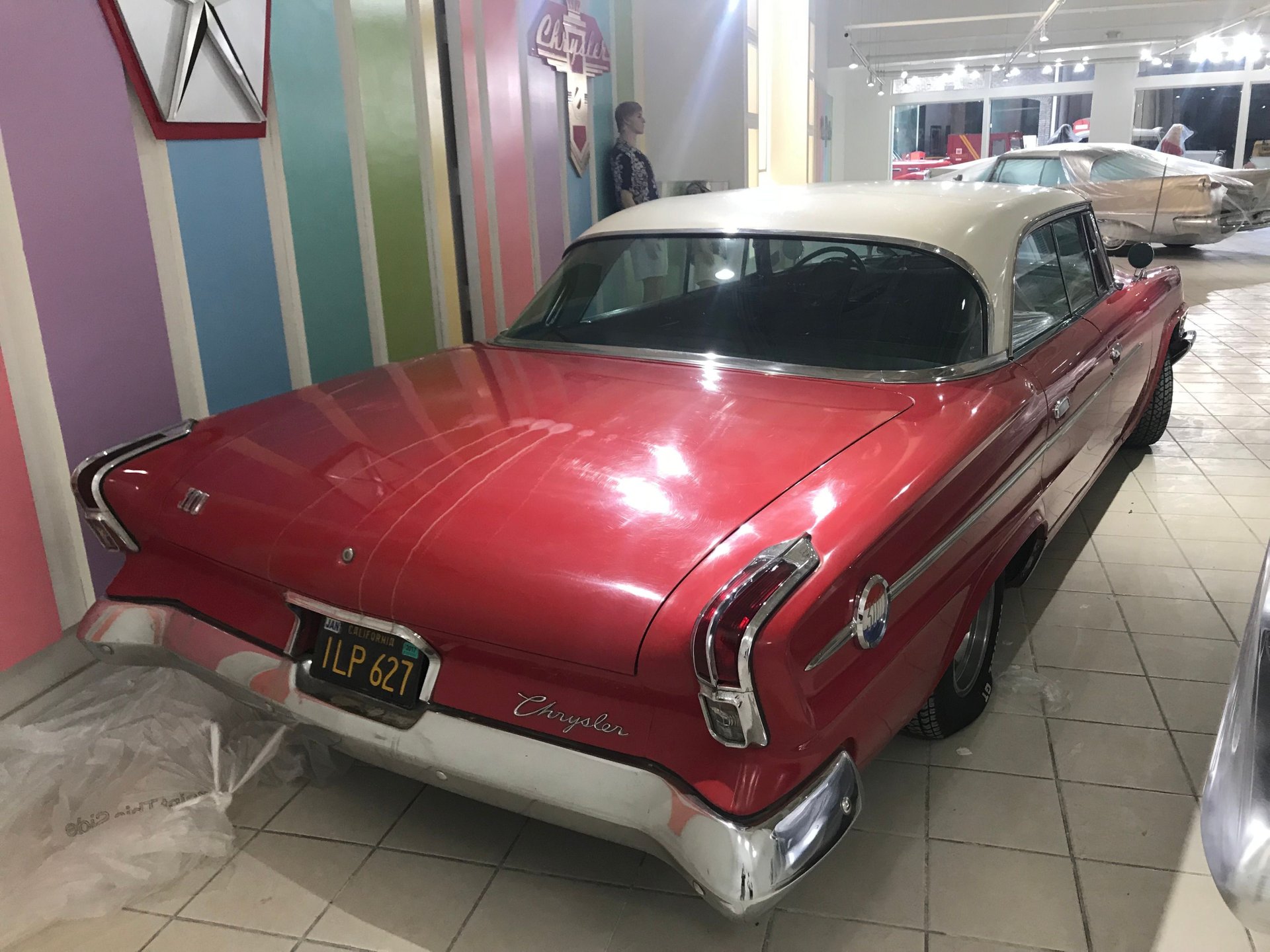 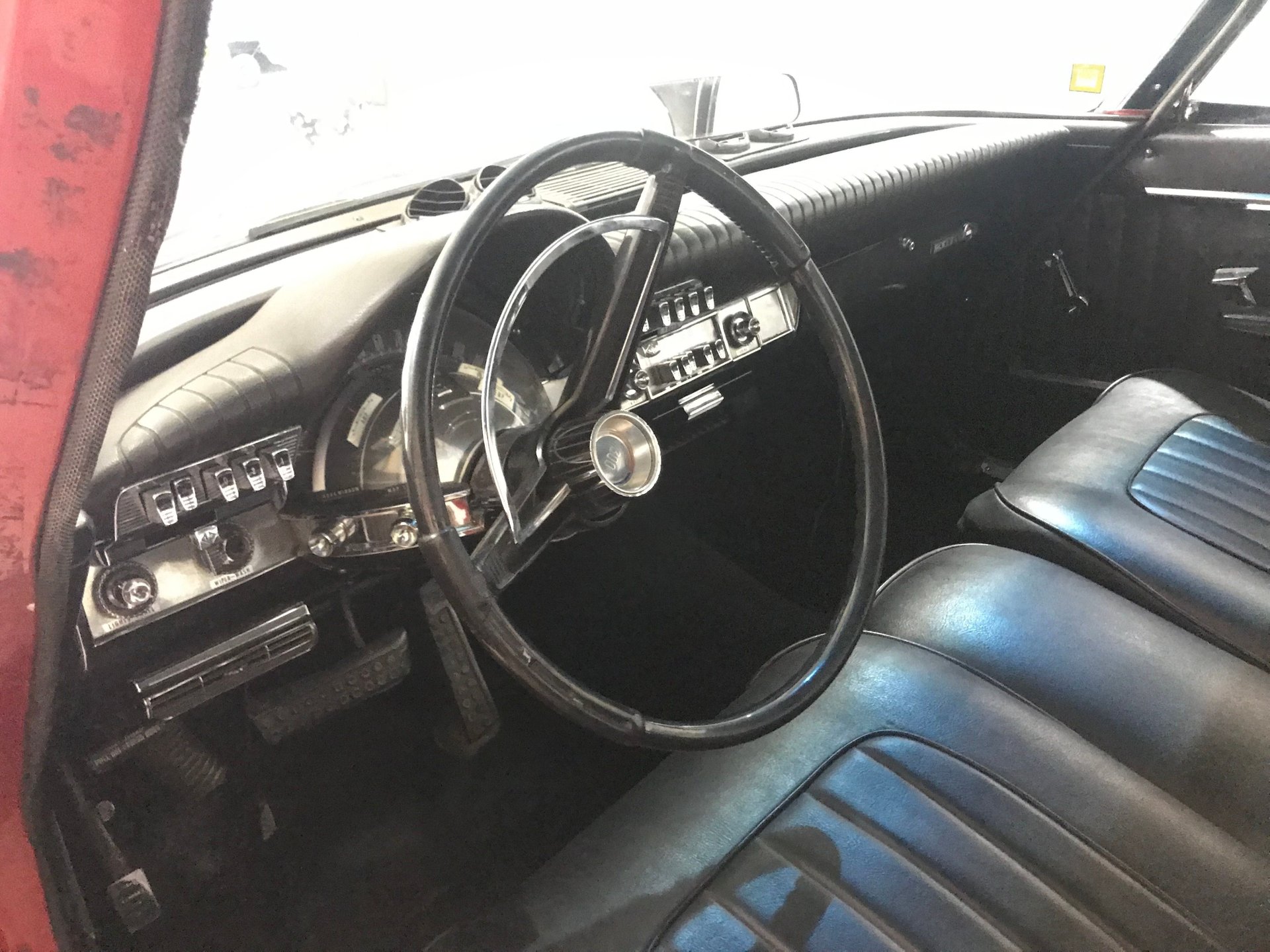 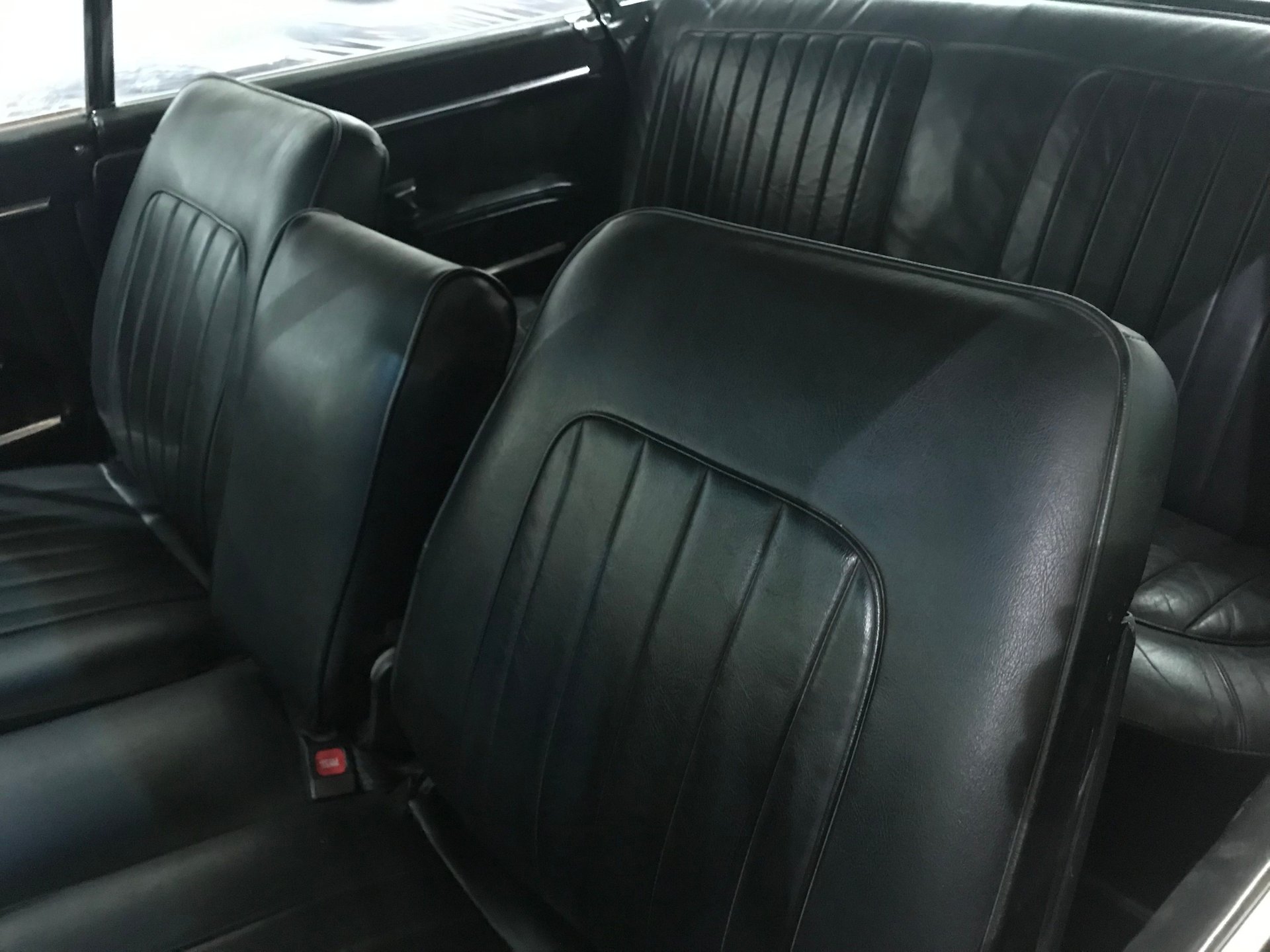 1962 Chrysler
300
Call For Price
The Chrysler 300 (Chrysler 300 Non-Letter Series) was a full-size automobile produced by Chrysler from 1962 until 1971. It was the replacement for the 1961 Chrysler Windsor, which itself filled the place in Chrysler's line previously occupied by the Saratoga just the year before that (1960). At the time, it was considered a luxurious "muscle car", with all the performance of the Dodge and Plymouth products of the time, but with the luxury features expected of the Chrysler name. The 300 was positioned as a replacement of the 300 "letter series", adding 4-door versions and running alongside that model until its discontinuation in 1966. It became the sole 300 model until 1971, when production ended. The 300 name returned to the Chrysler line in 1979 as an option package on the Cordoba coupe.