× We’re moving! My Classic Garage is partnering with Motorsport Network to become Motorious. Read more here
Back to Search
All Cars
Bentley
Eight 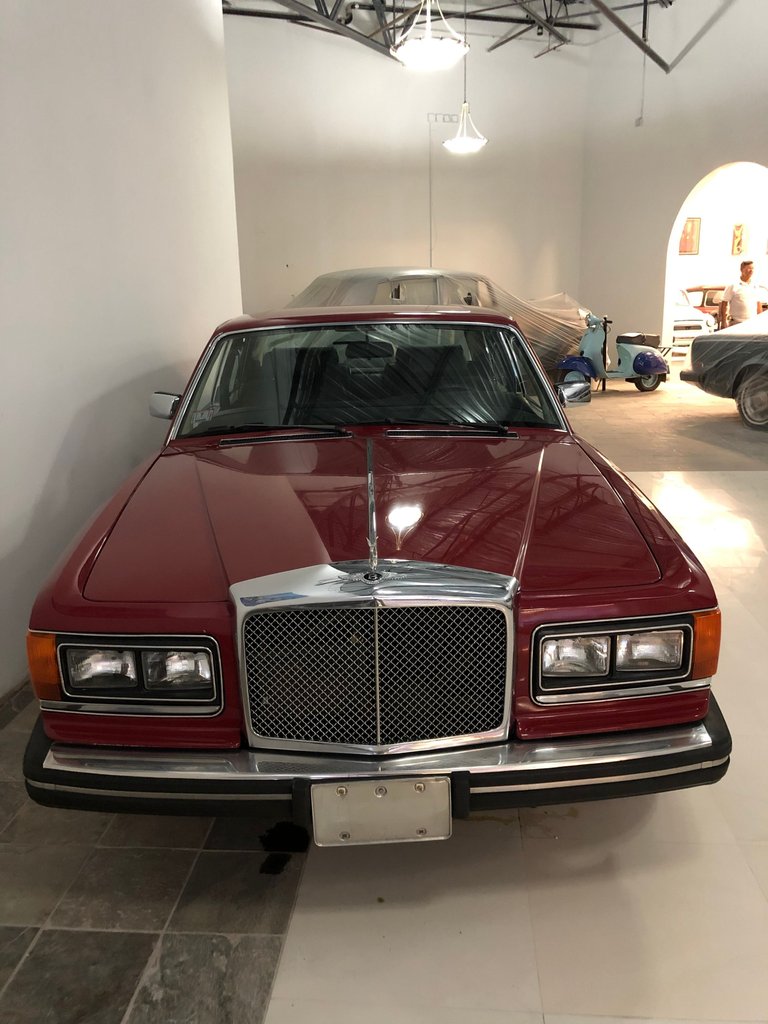 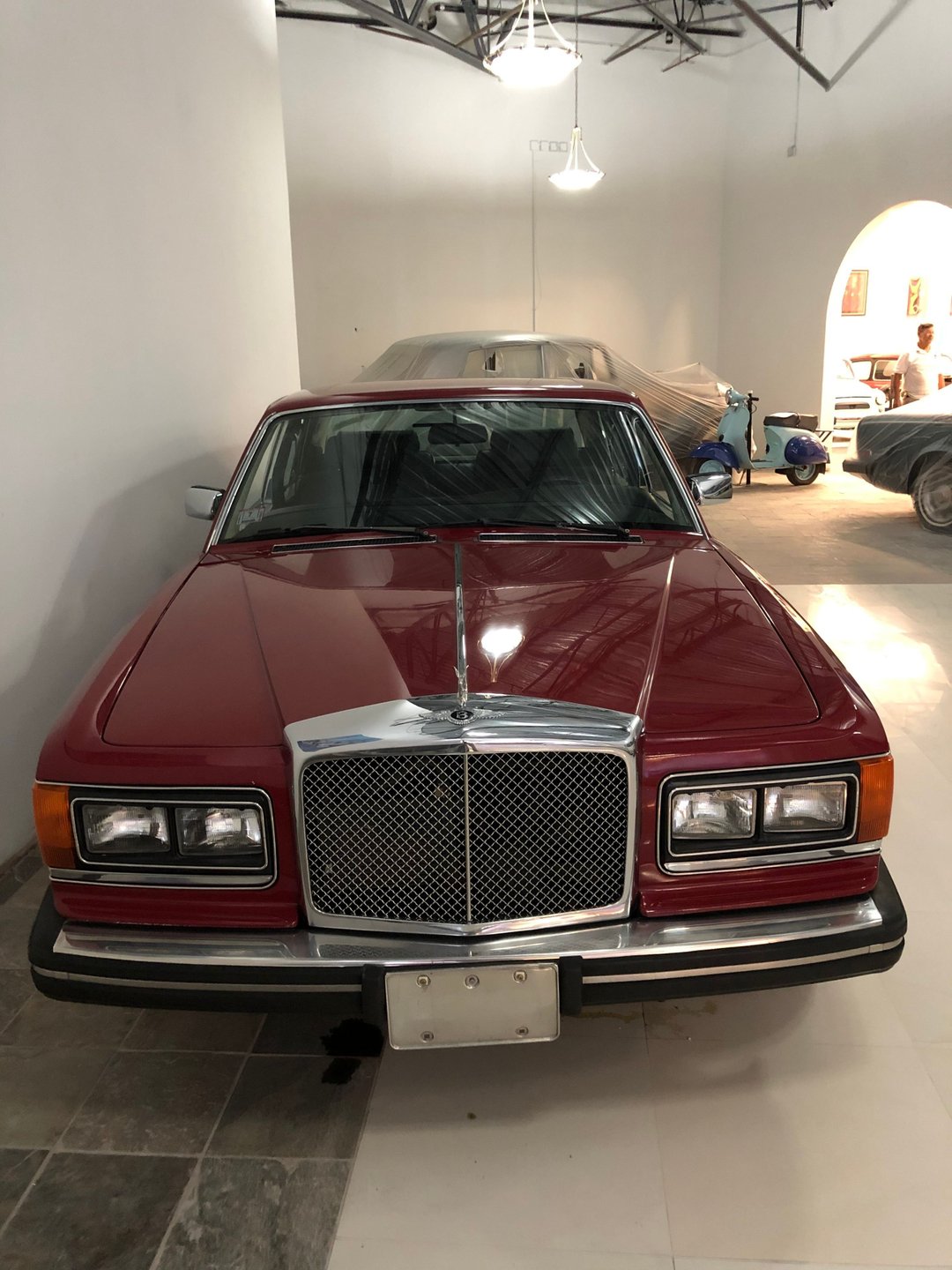 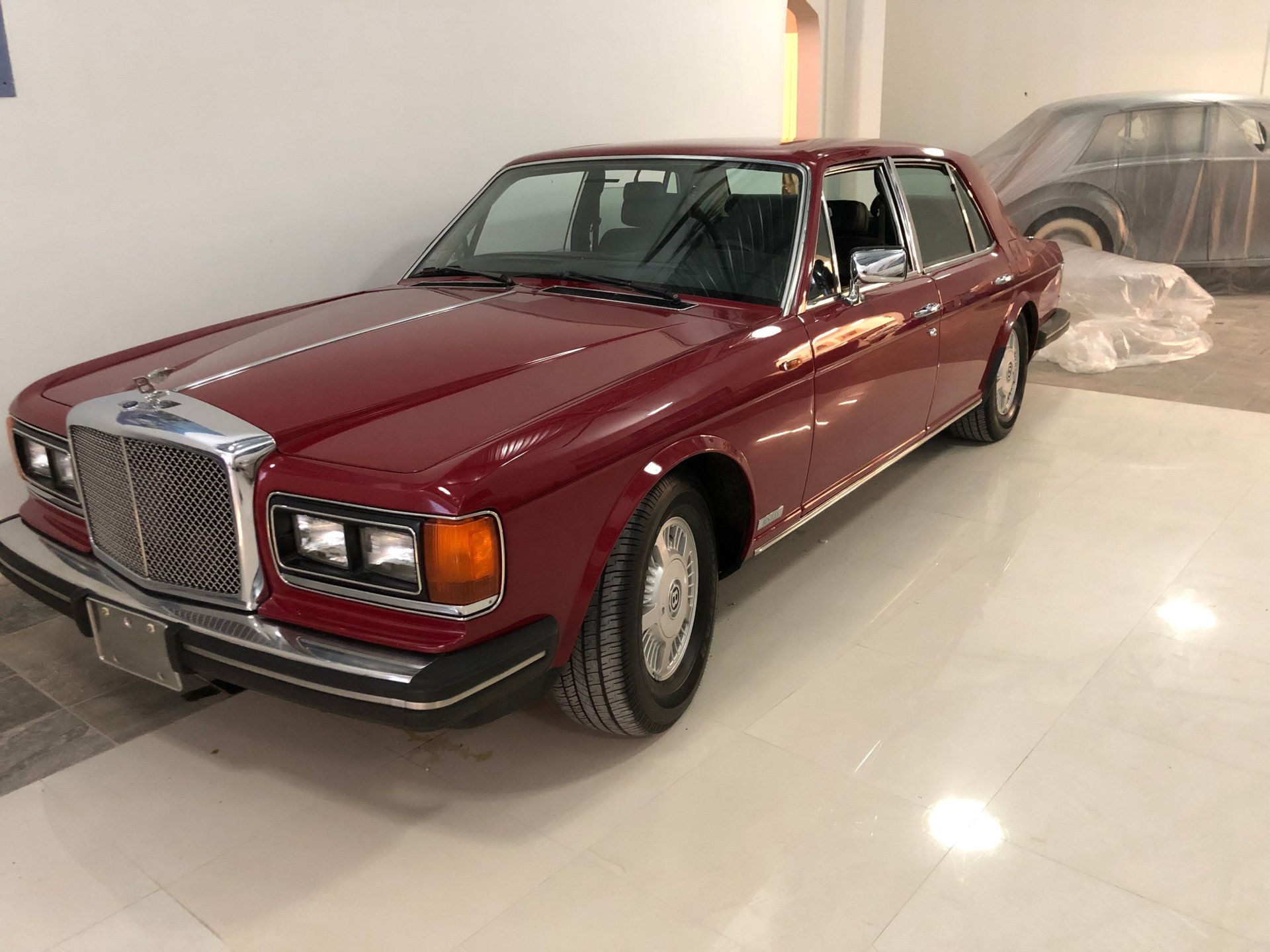 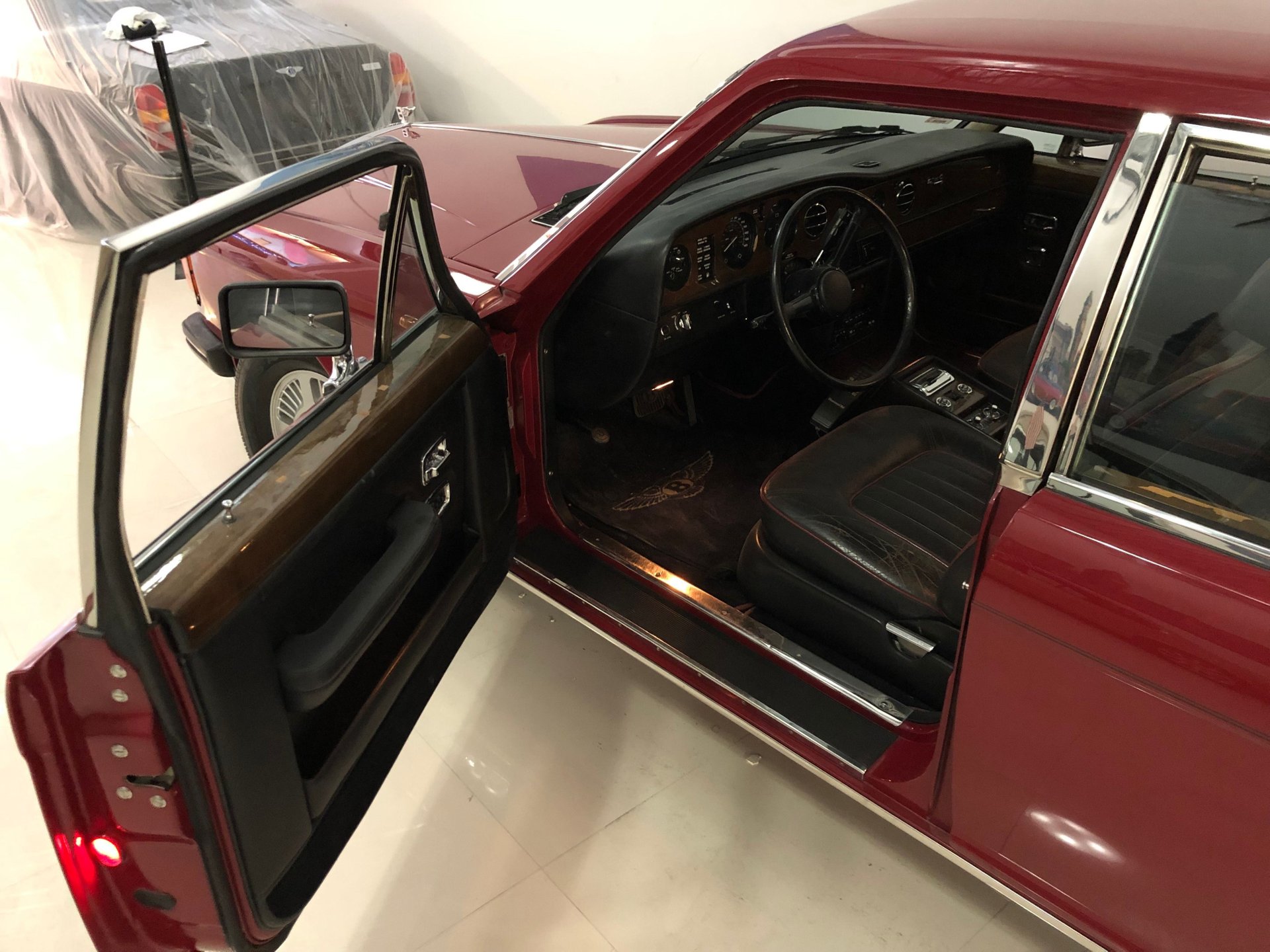 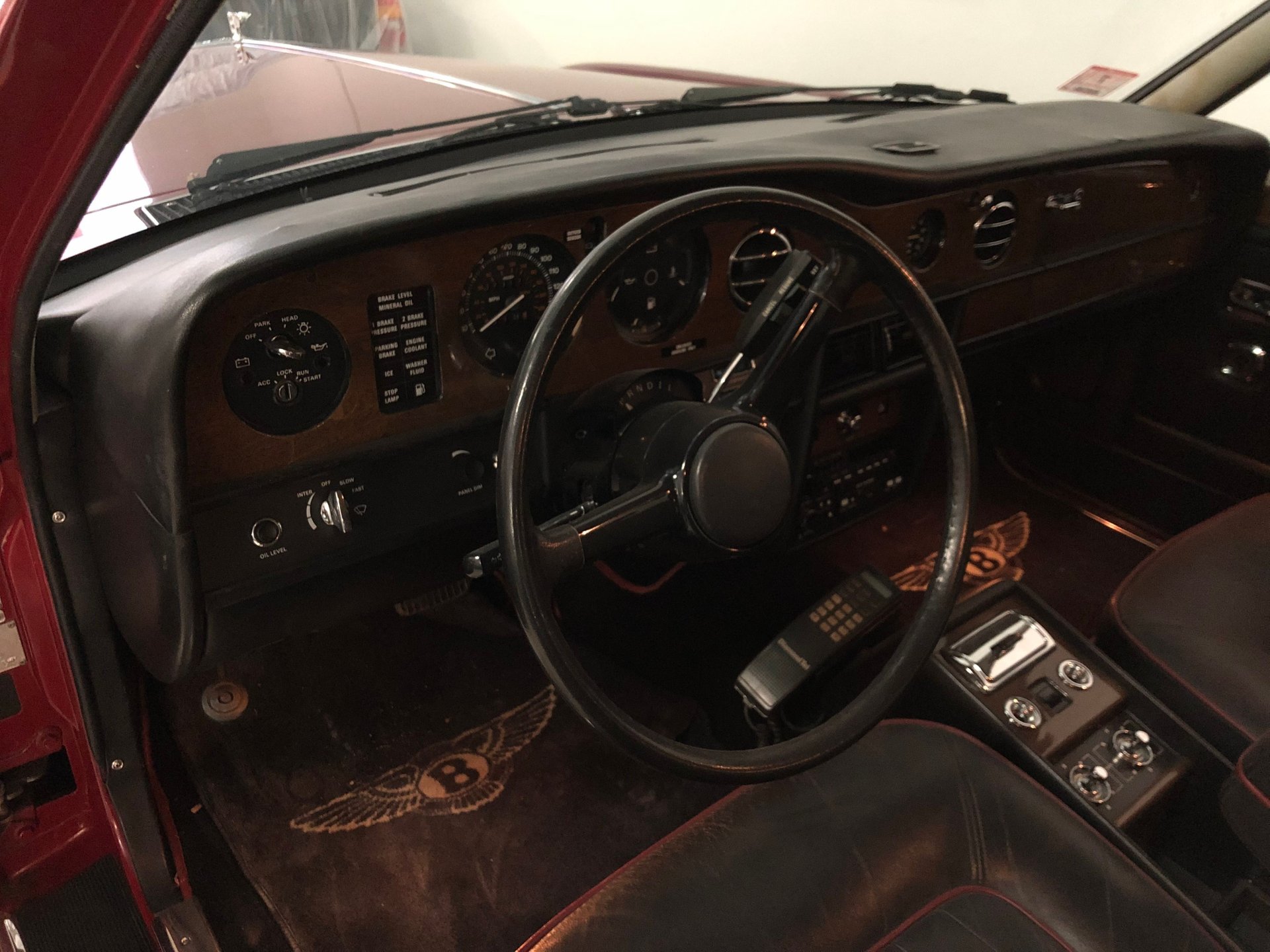 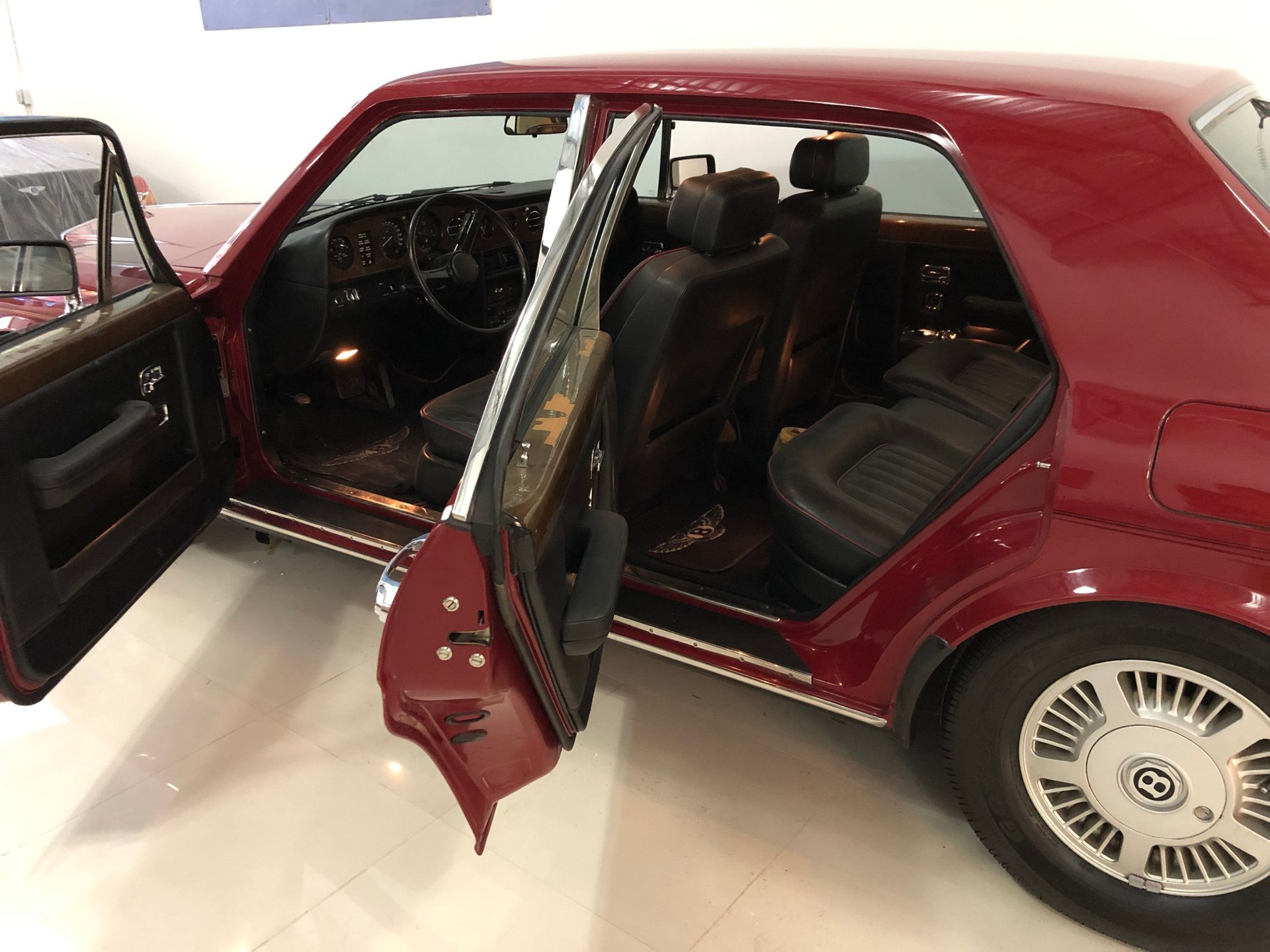 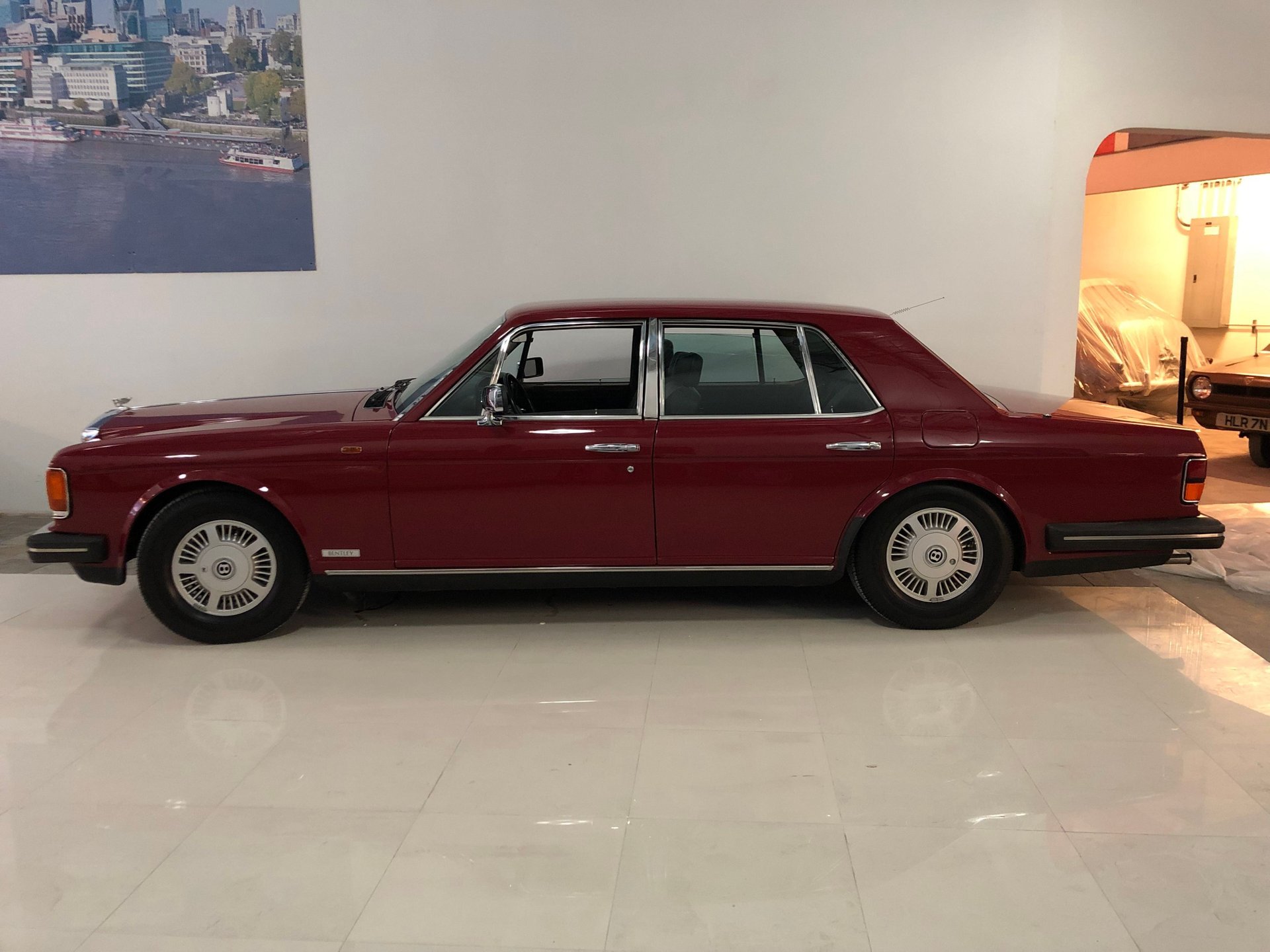 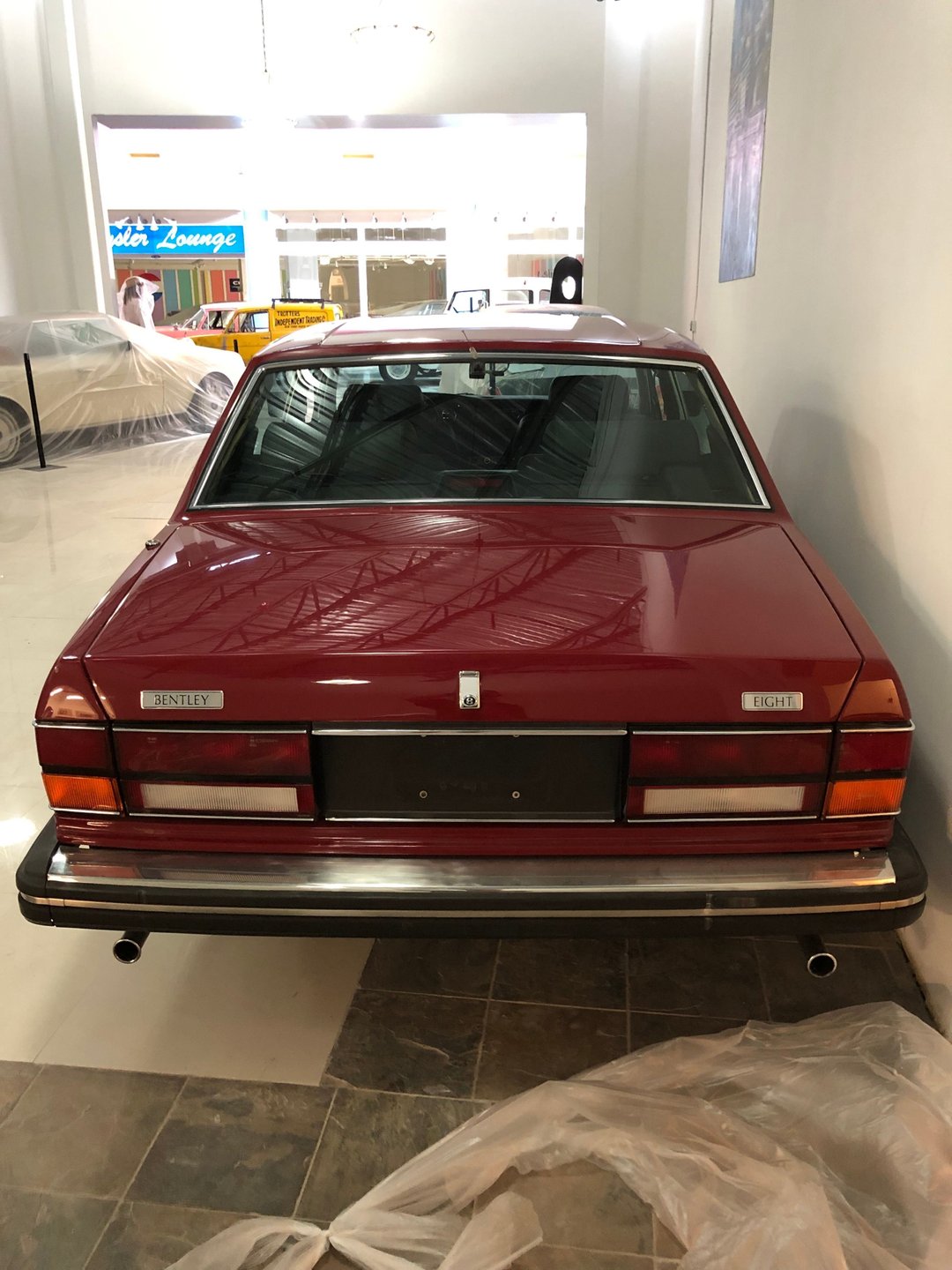 1987 Bentley
Eight
Call For Price
The Eight was Bentley's "entry-level" offering from 1984 until 1992. Distinguished mainly by a wire-mesh grille radiator instead of vertical slats, the Eight also had somewhat less equipment than the similar Mulsanne on which it was based. This brought the introductory price to under the psychologically important £50,000 mark at the time of introduction, £6,000 less than the Mulsanne.[4] A firmer suspension offered slight handling improvements. The Eight was so popular that sales expanded from the original UK market to Europe and the United States.