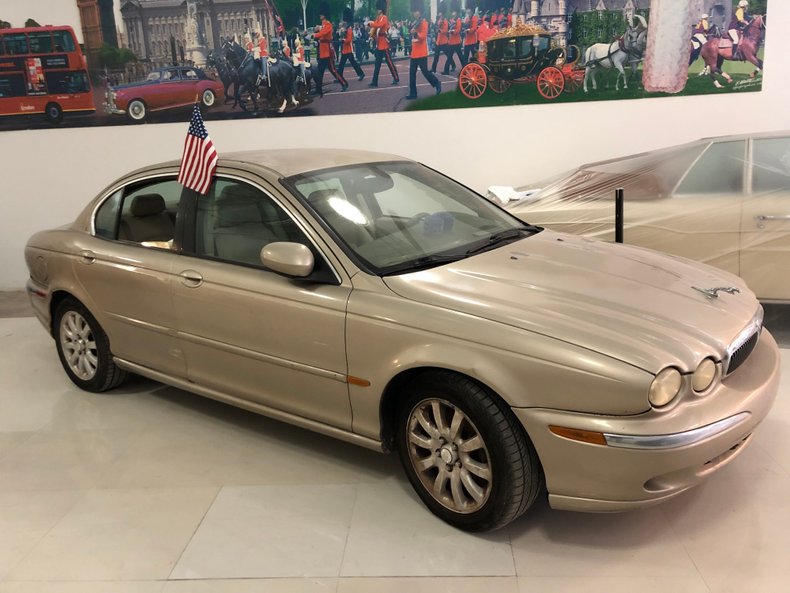 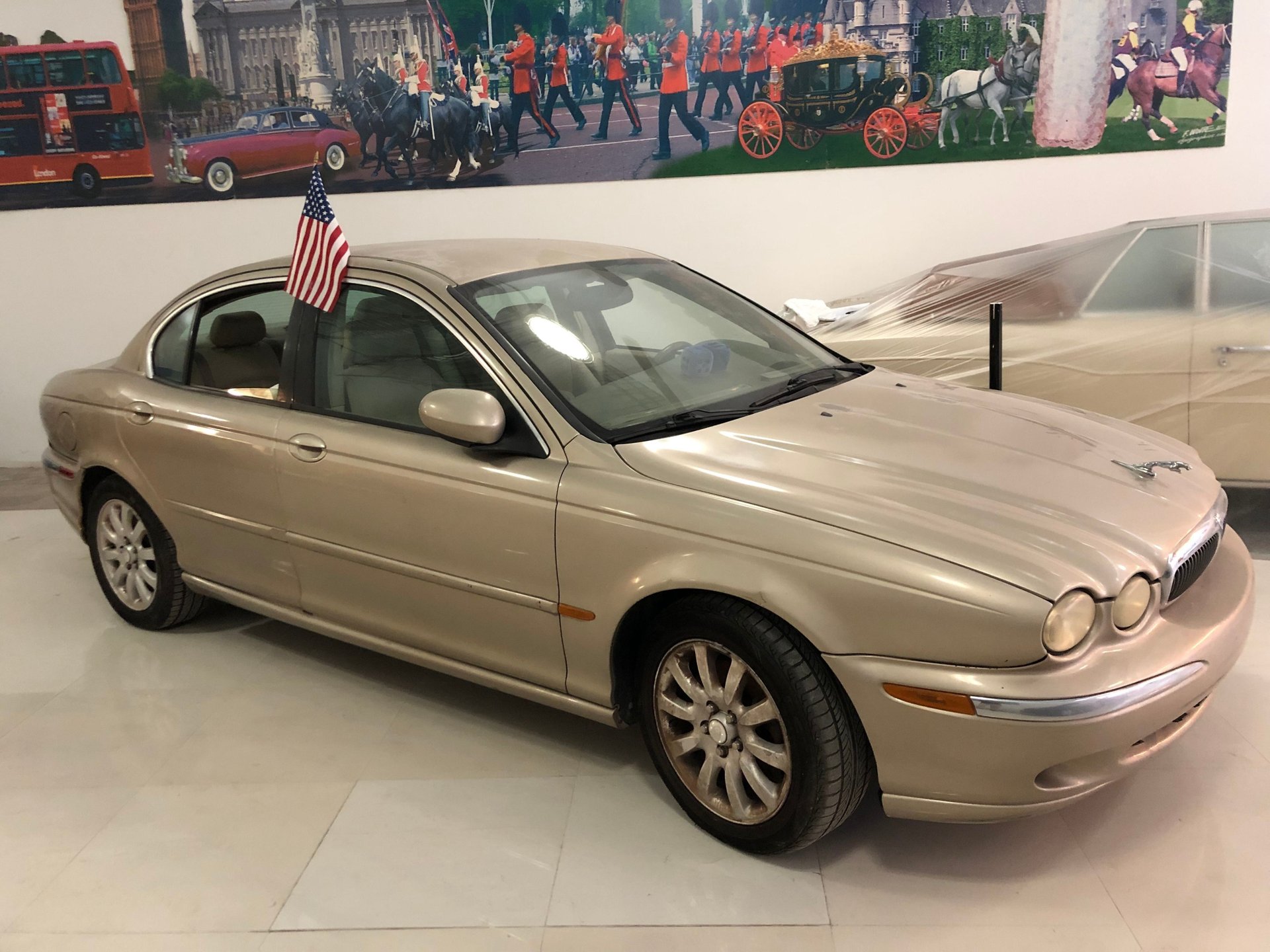 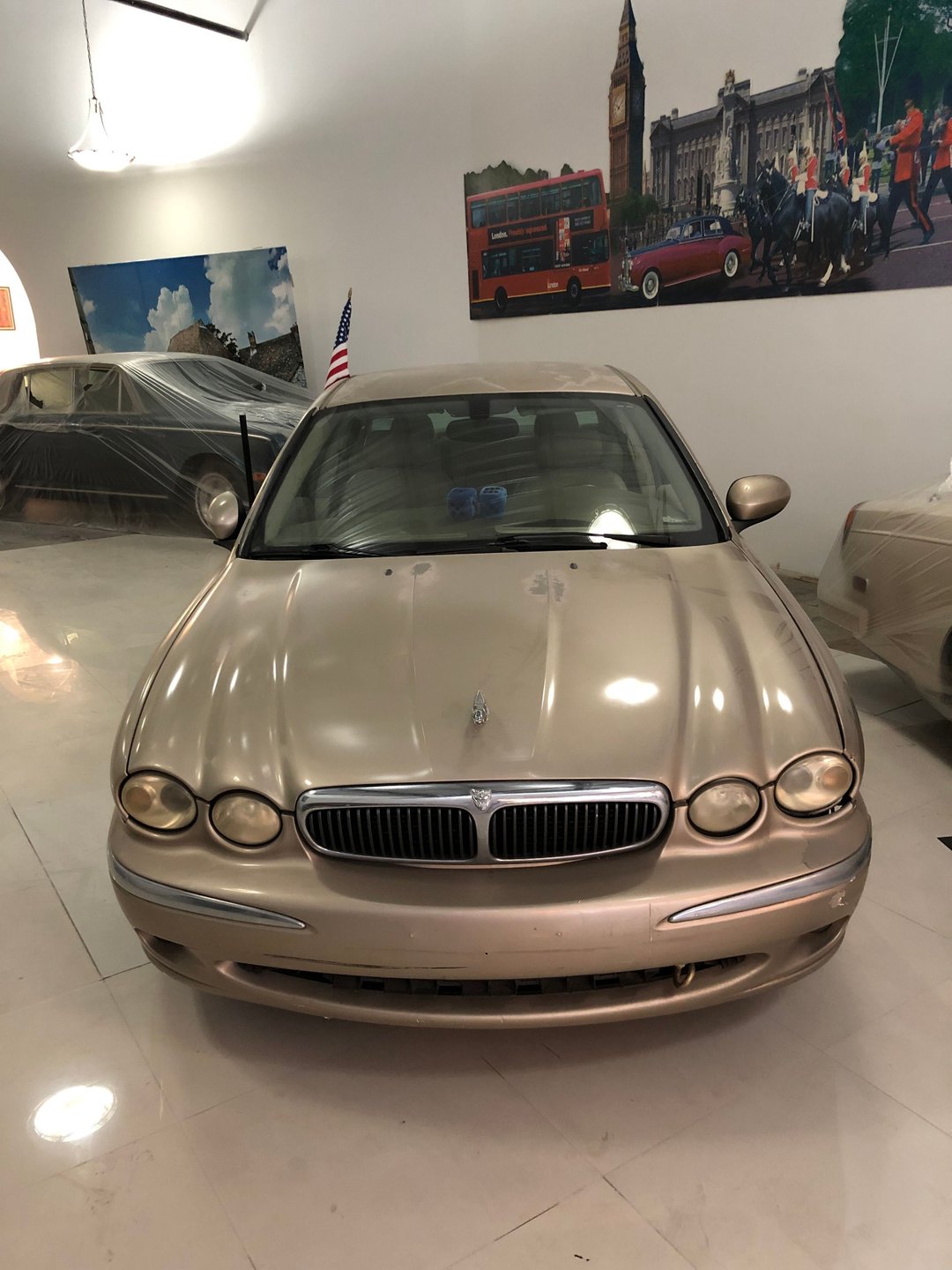 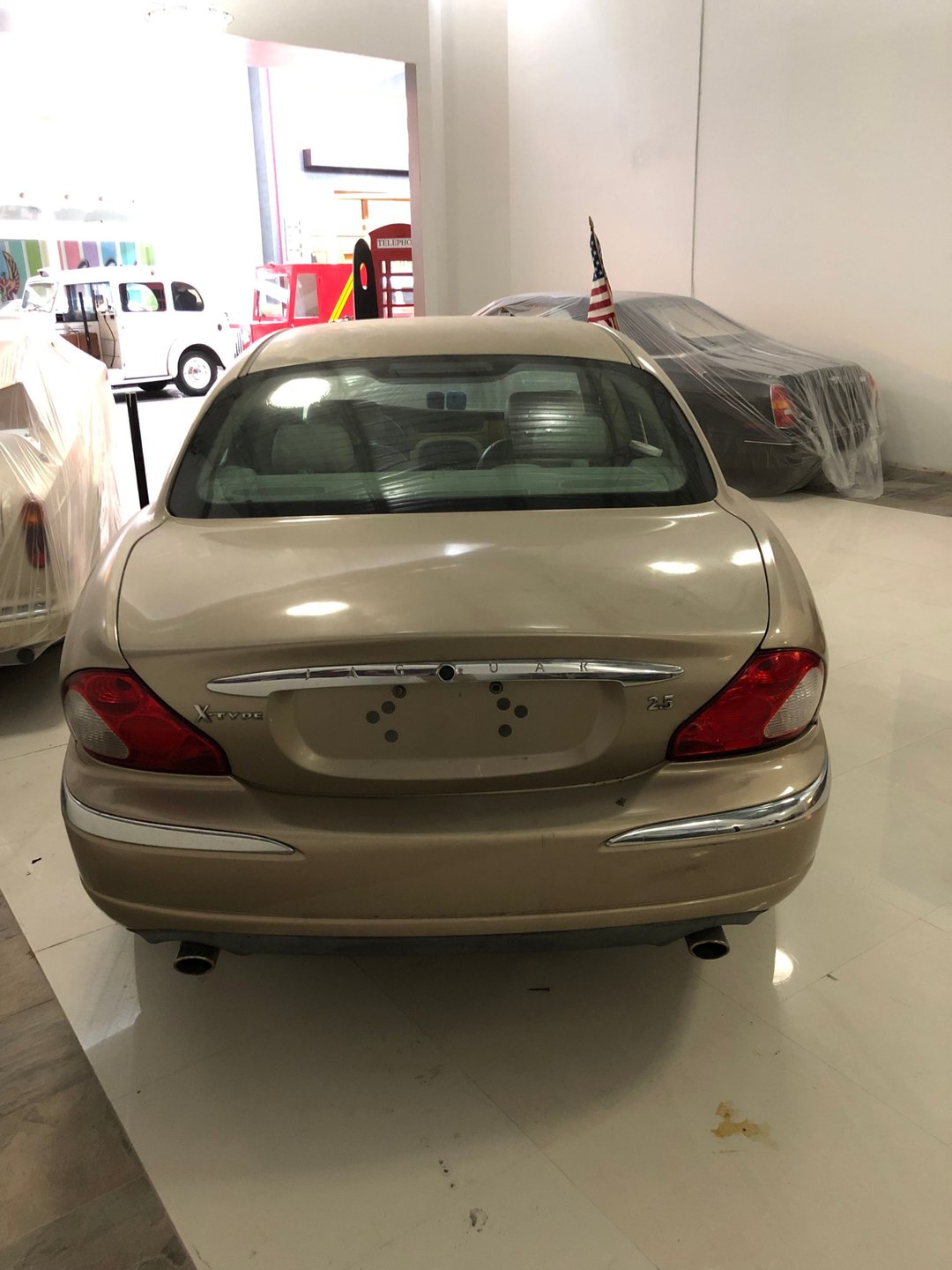 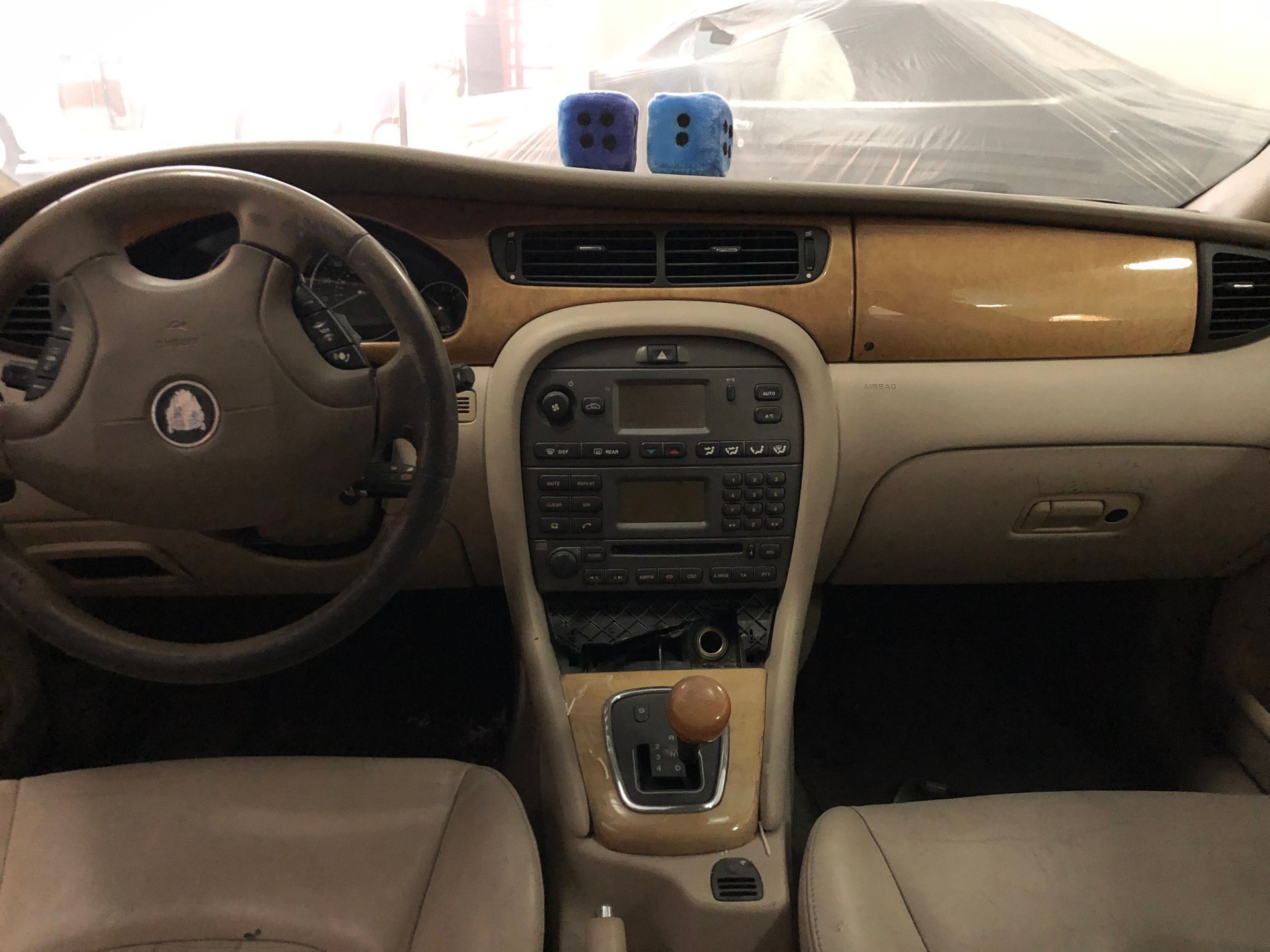 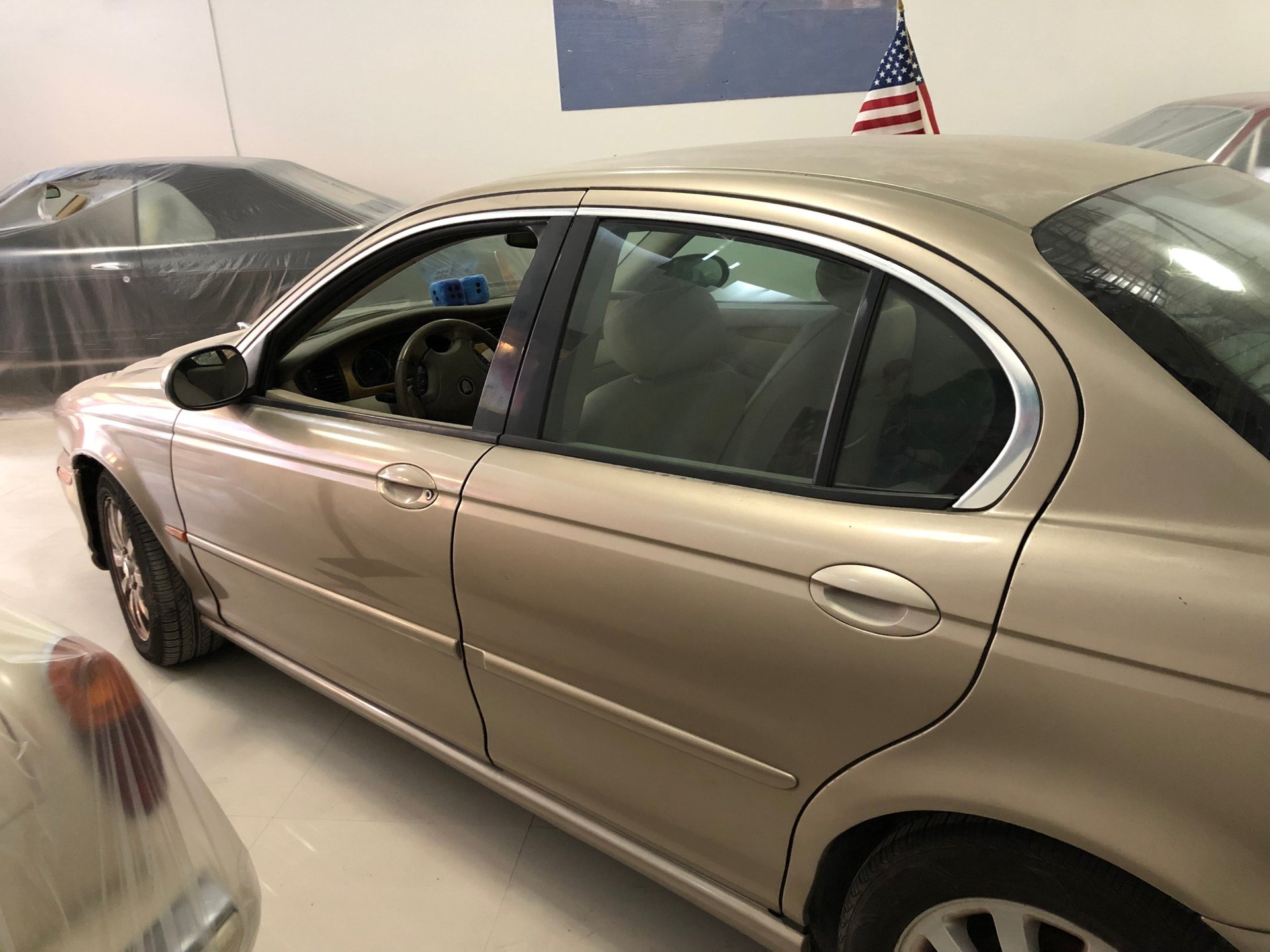 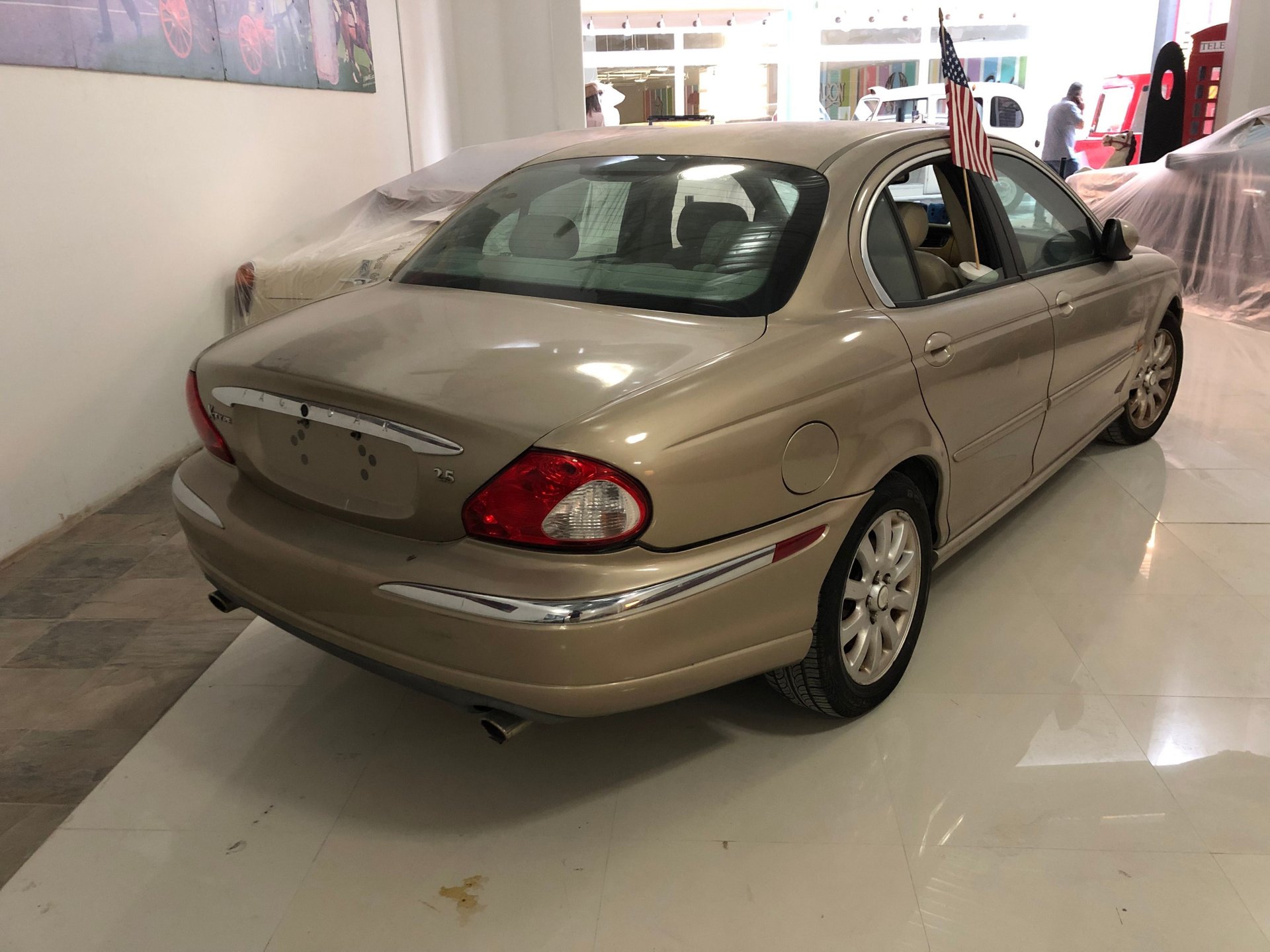 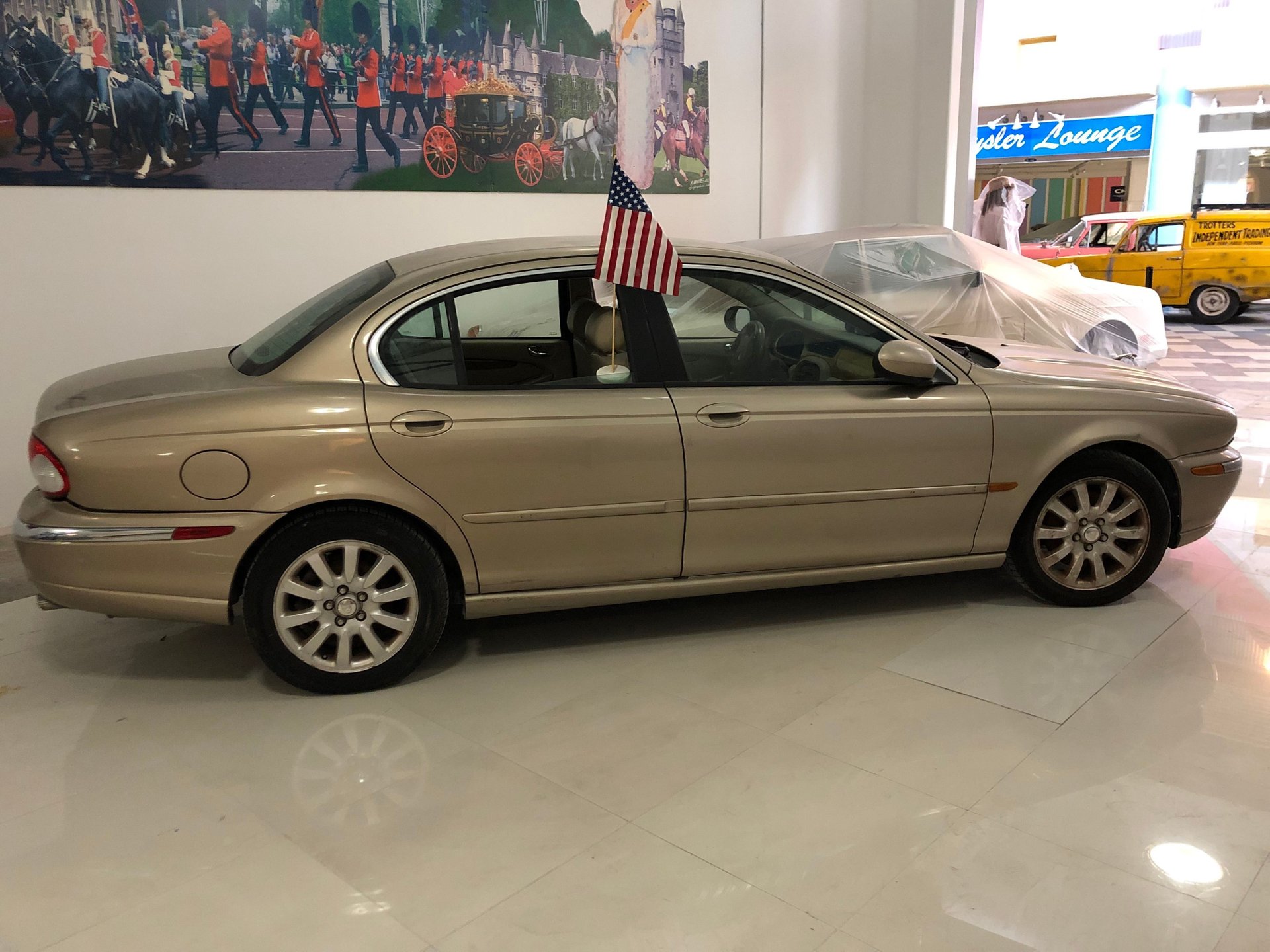 2003 Jaguar
X-TYPE AWD
$9,995
The Jaguar X-Type is a front-engine, all-wheel/front-wheel drive compact executive car manufactured and marketed by Jaguar Cars from 2001 to 2009 under the internal designation X400, for a single generation, in saloon and estate body styles. In addition to offering Jaguar's first estate in series production, the X-type would ultimately introduce its first diesel engine, four-cylinder engine and front-wheel drive configuration. The X-Type was developed during the period when Jaguar was owned by Ford as a division of its Premier Automotive Group (PAG) (1999-2010) — and marked Jaguar's entry into the critical compact executive segment. The programme aimed to double the marque's worldwide sales — requiring expansion of engineering resources, factory capacity, marketing capability, sales support and service. At launch, Autocar called the X-Type "the most important Jaguar ever." With annual projections of 100,000 sales, the X-Type recorded a production of 350,000 over its eight year manufacturing run.