× We’re moving! My Classic Garage is partnering with Motorsport Network to become Motorious. Read more here
Back to Search
All Cars
Buick
LeSabre 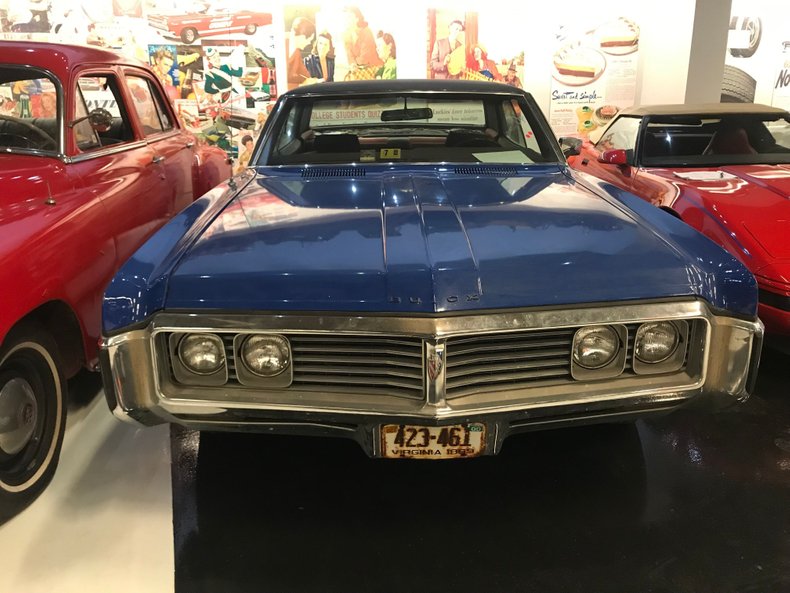 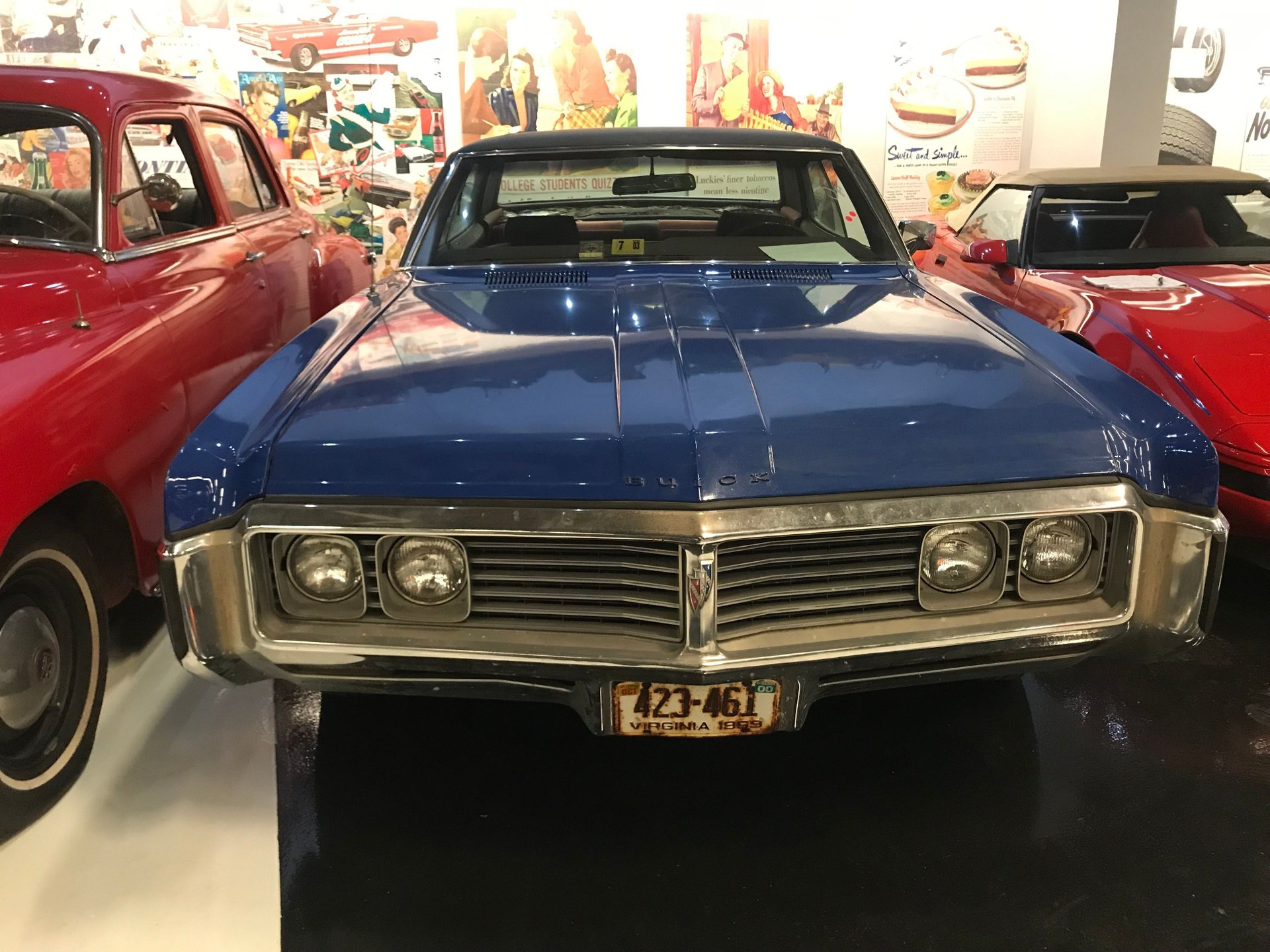 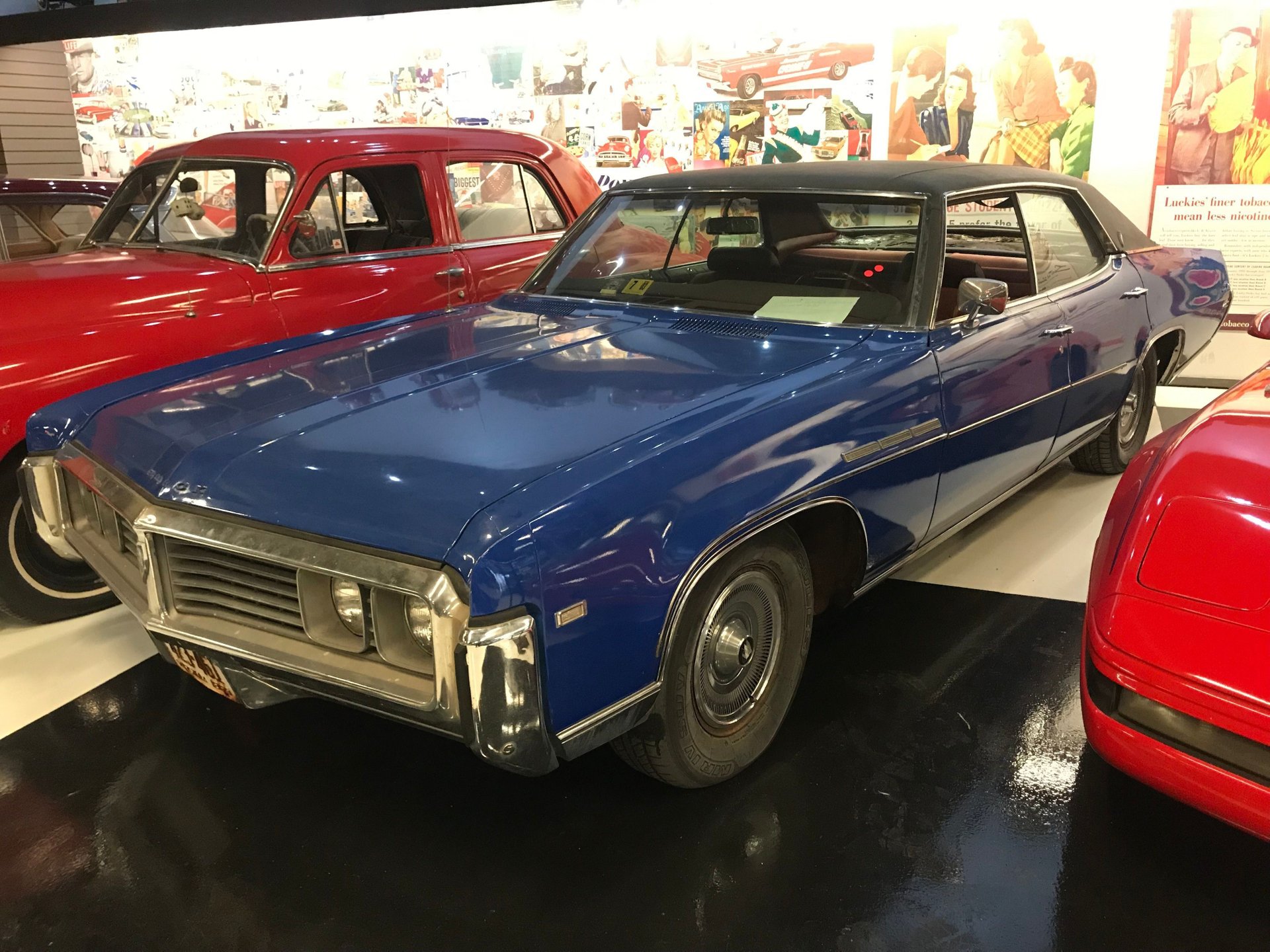 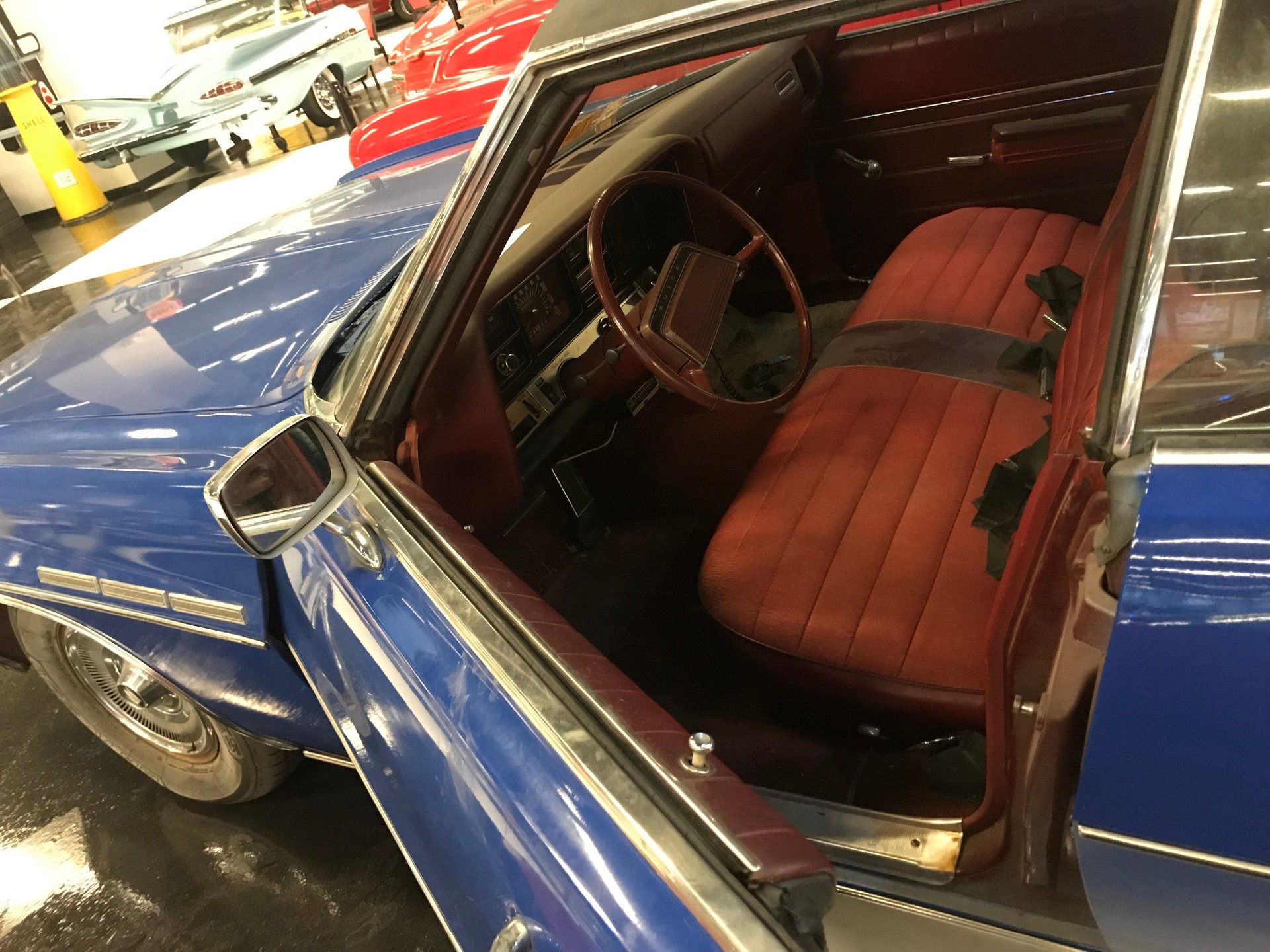 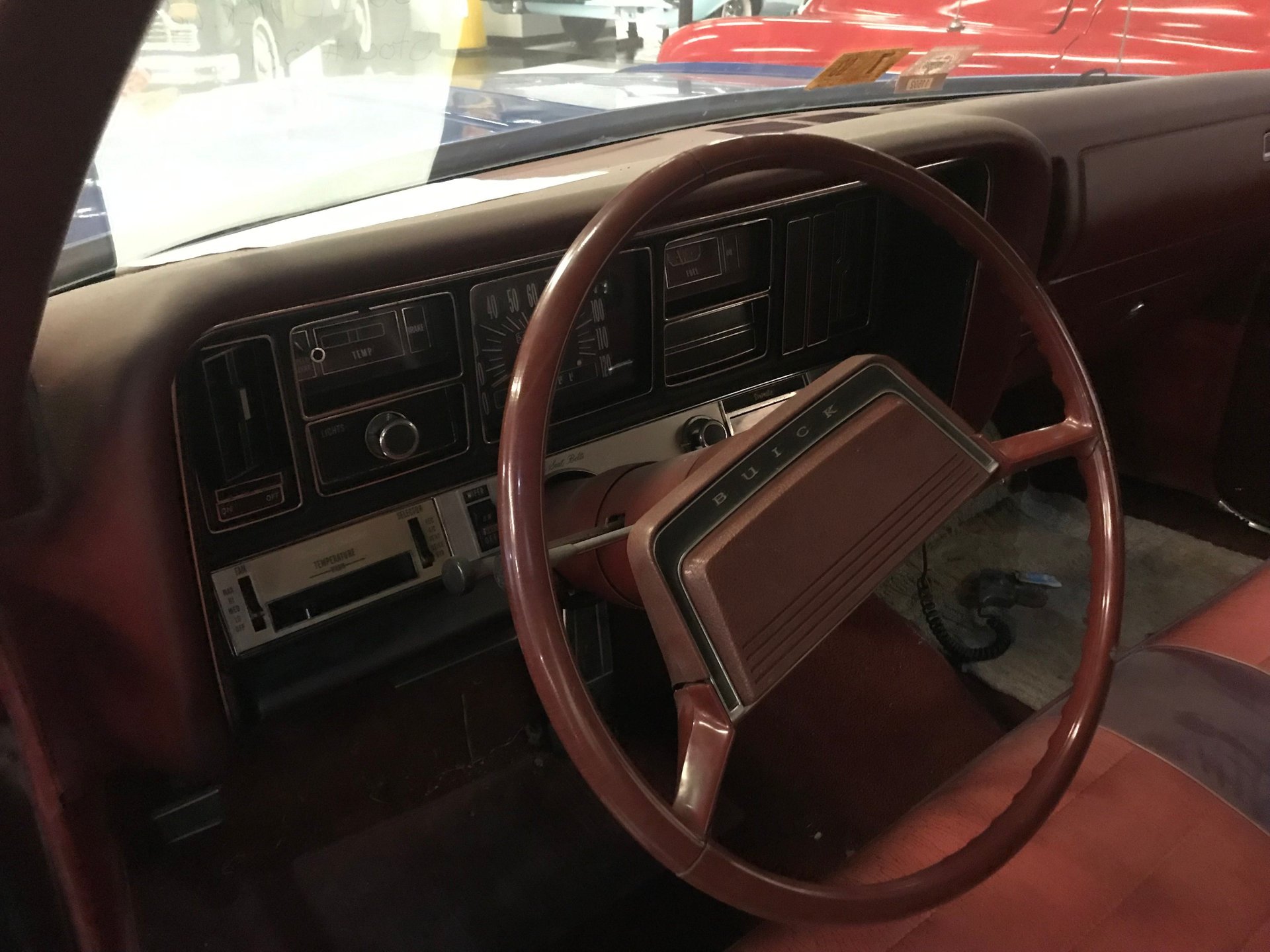 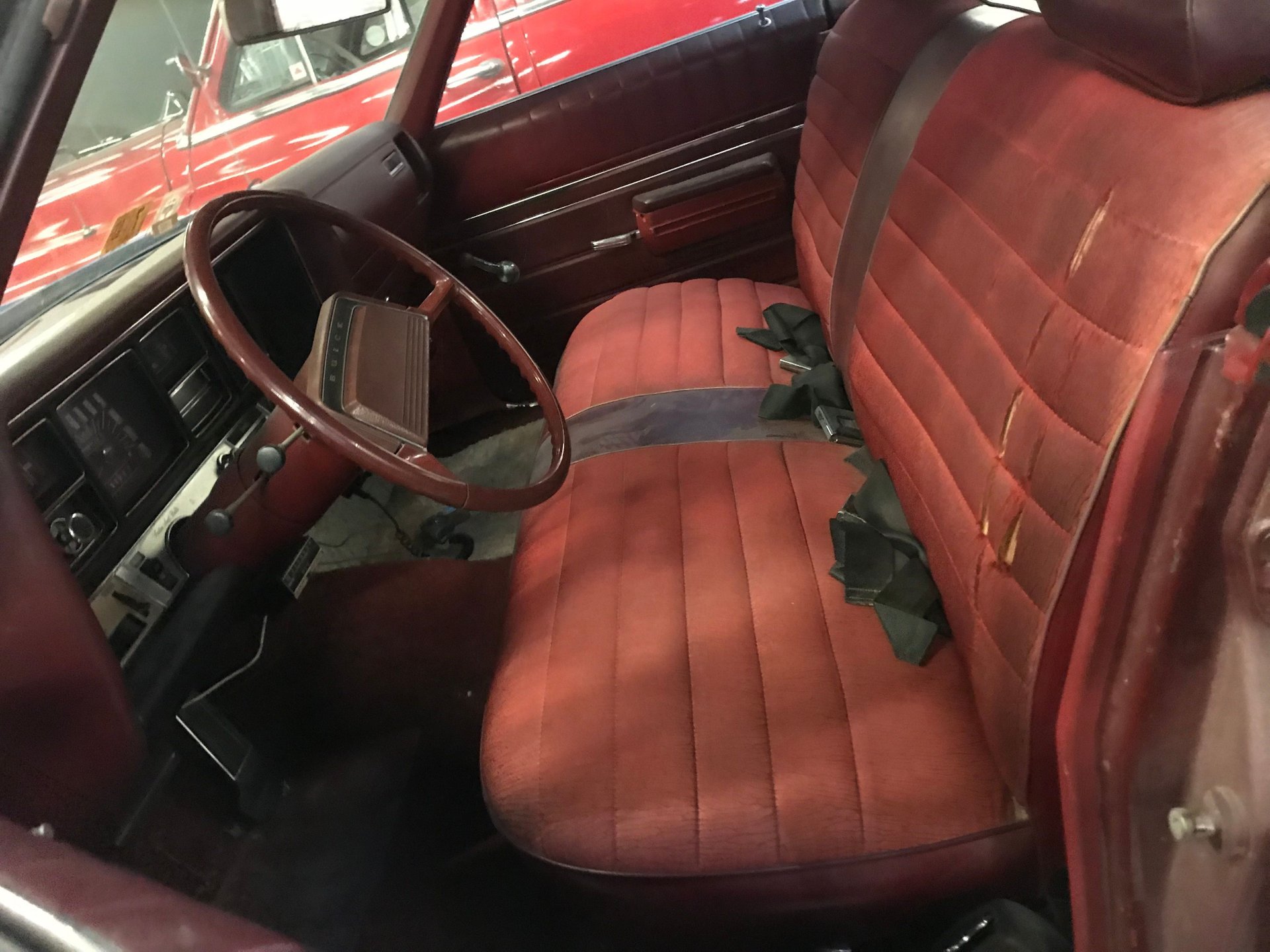 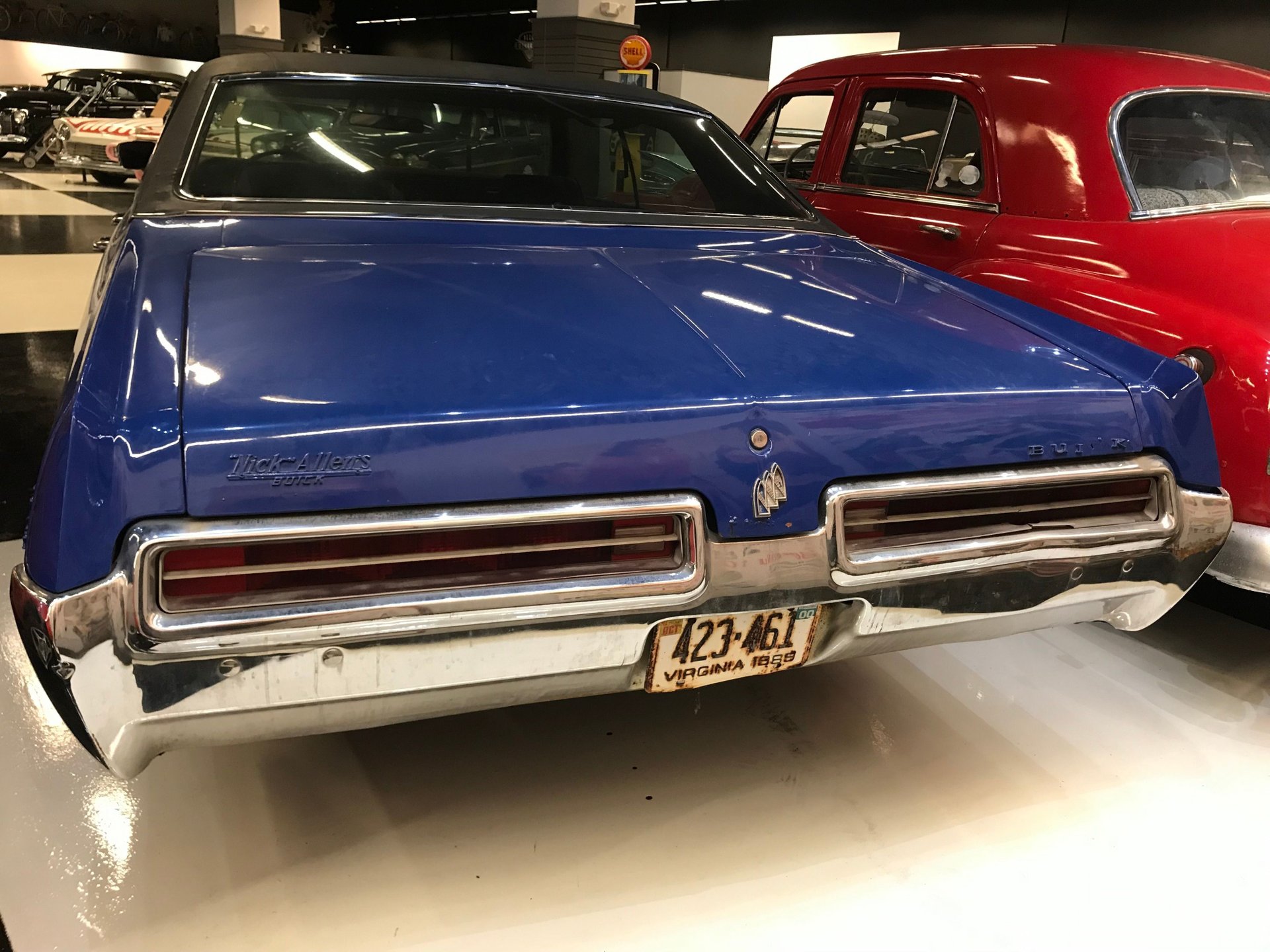 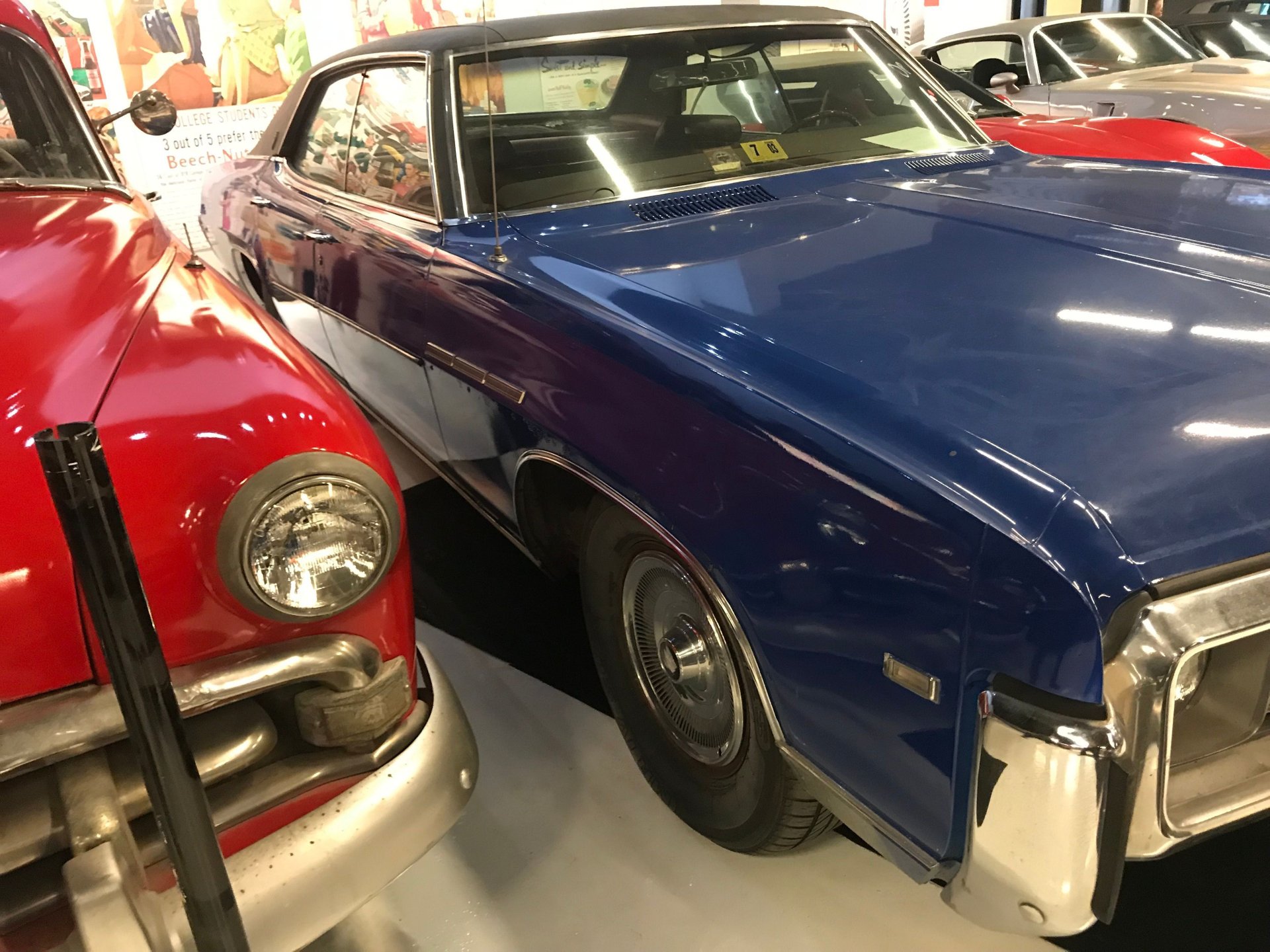 1969 Buick
LeSabre
$13,995 From $219 / month
The LeSabre nameplate made its first appearance on the 1951 Le Sabre show car, which introduced the world to aircraft-inspired design elements such as the wrap-around windshield and tail fins. There is a V12 for the Buick LeSabre (5.00L) which originated in 1953. In 1959 LeSabre became the new moniker for what had previously been known as the Buick Special. The Buick LeSabre was offered in a full line of body styles except between 1965-1969 when its station wagon variant was dropped from Buick's full-size offerings. In 1977, the LeSabre was downsized along with other GM full-size models, and was available only in pillared coupe, sedan and wagon body styles. For most years from 1959 to 1971, a three-speed manual transmission was standard equipment on all LeSabres but rarely ordered. Far more popular was the Turbine Drive automatic transmission (previously known as Dynaflow) along with power steering and power brakes. For 1961 and 1962, the automatic transmission was standard on the LeSabre and all other full-sized Buicks but in 1963 was moved back to the option list on LeSabres. For 1964, the Dynaflow-based Turbine Drive was replaced by two new automatic transmissions, the two-speed Super Turbine 300 and the three-speed Super Turbine 400.