× We’re moving! My Classic Garage is partnering with Motorsport Network to become Motorious. Read more here
Back to Search
All Cars
Ford
Thunderbird 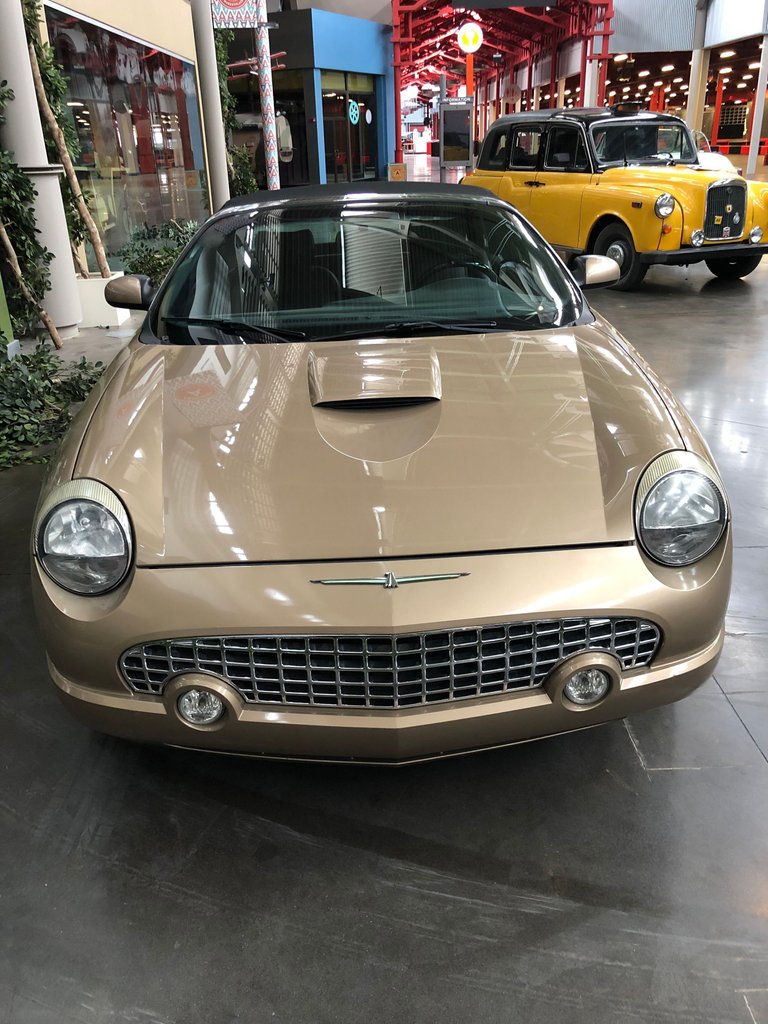 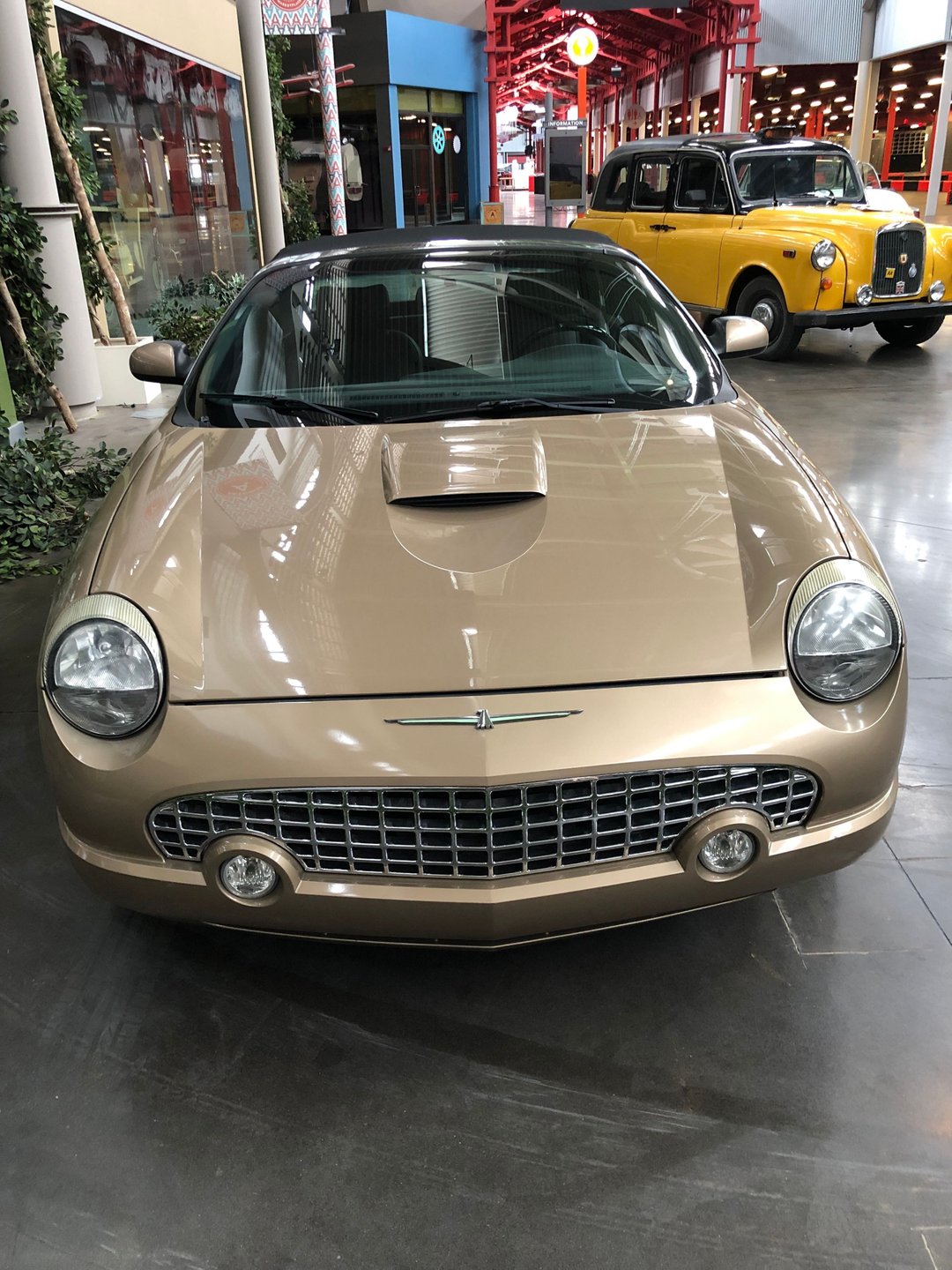 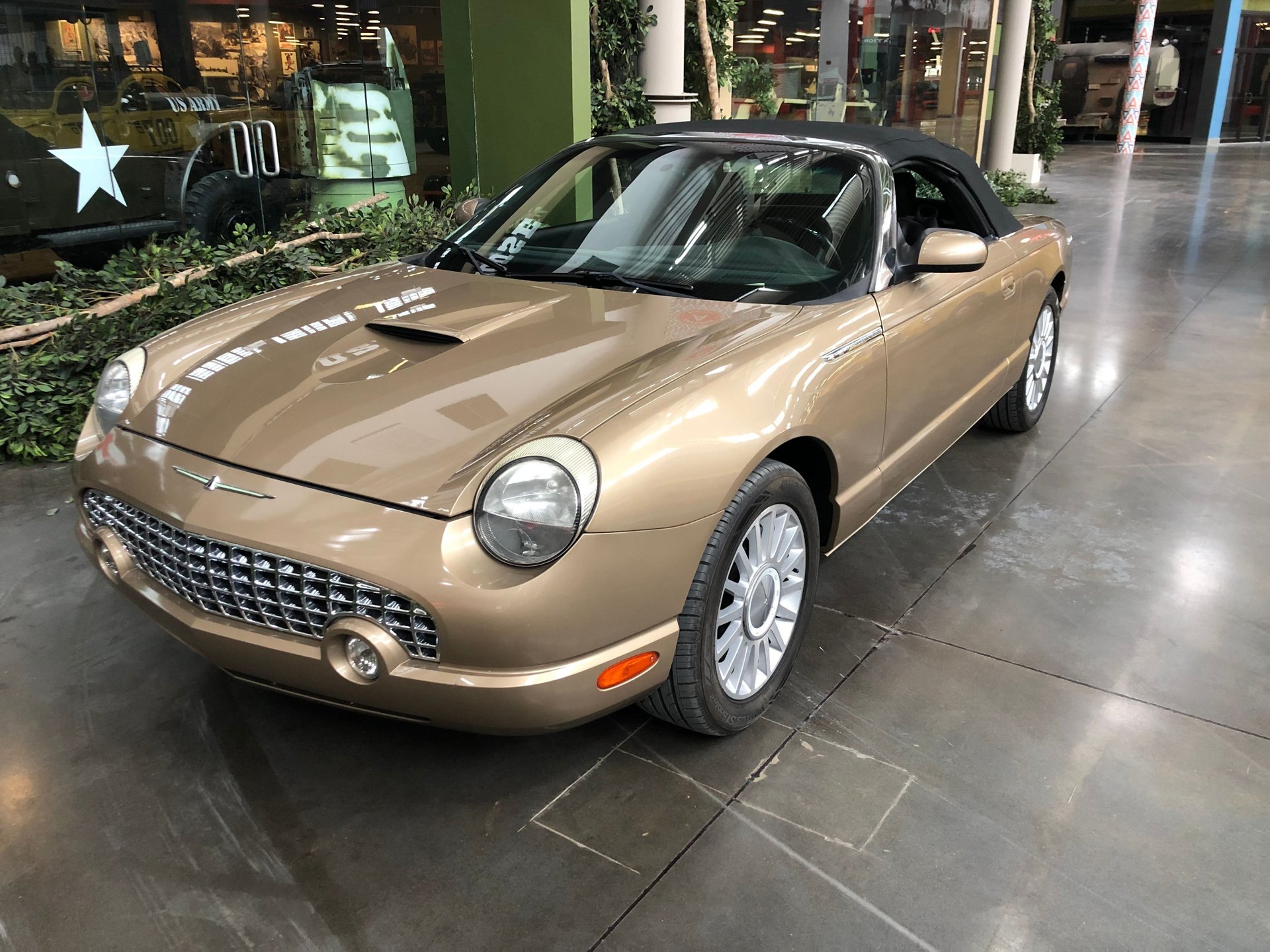 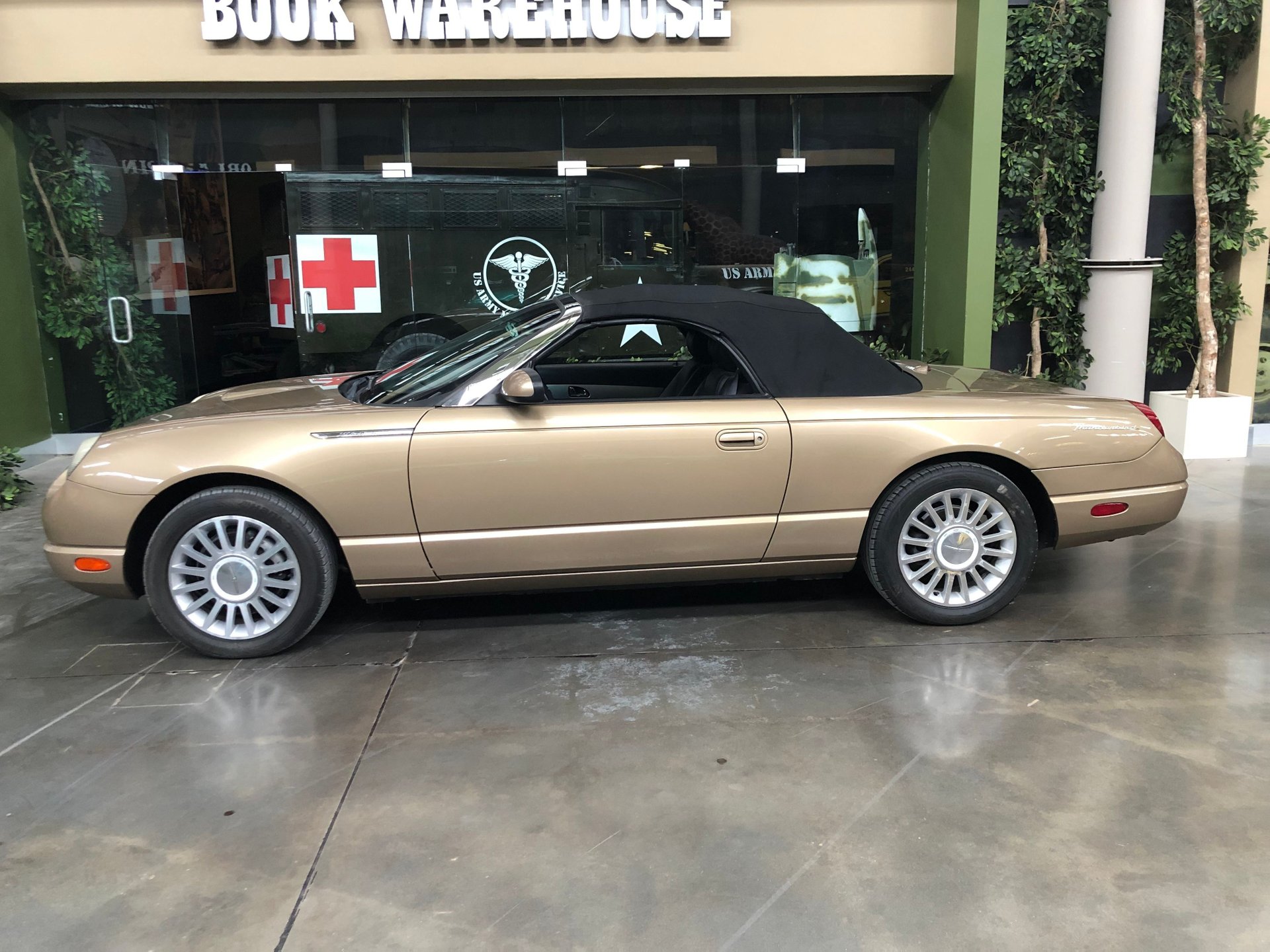 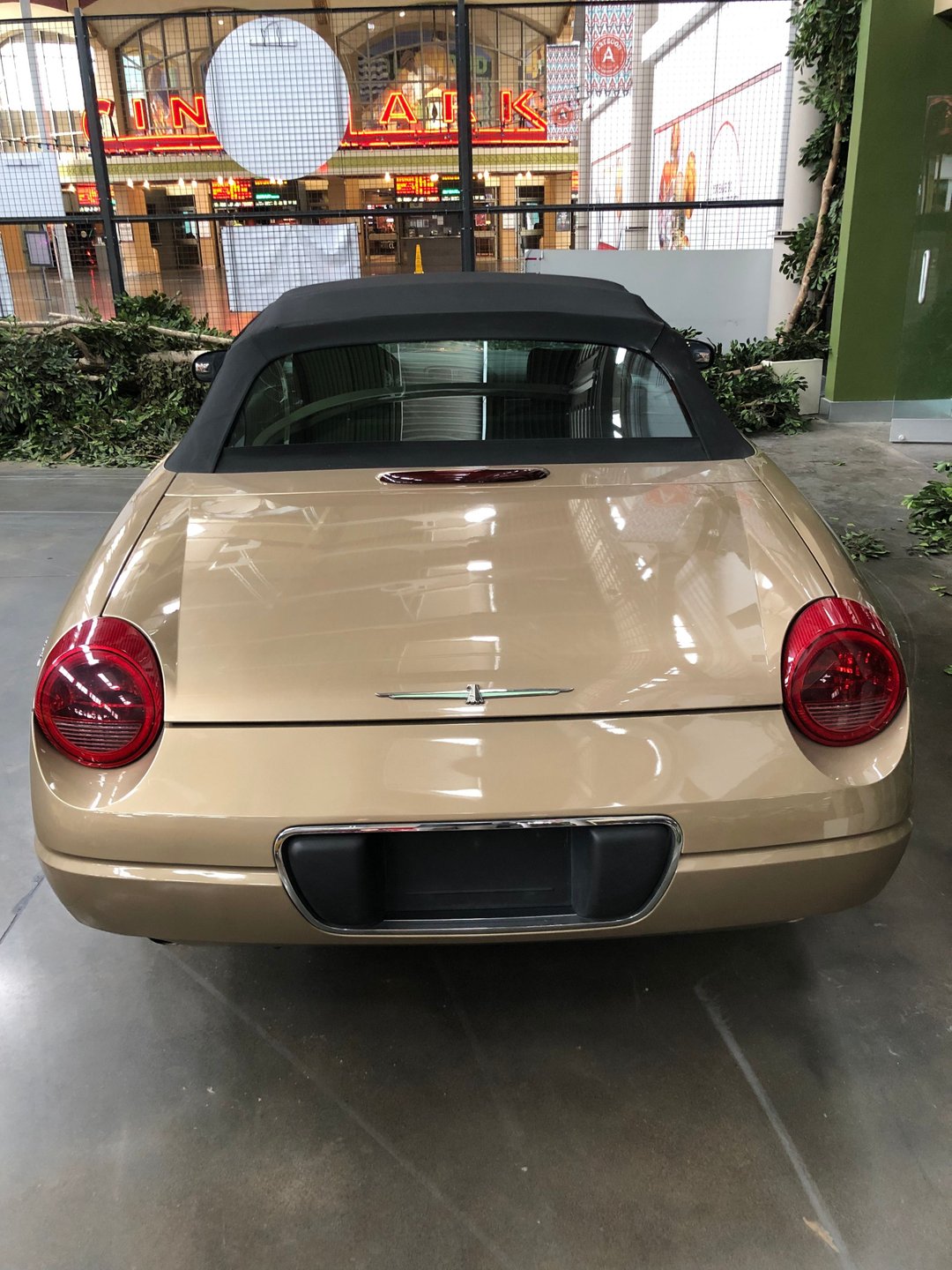 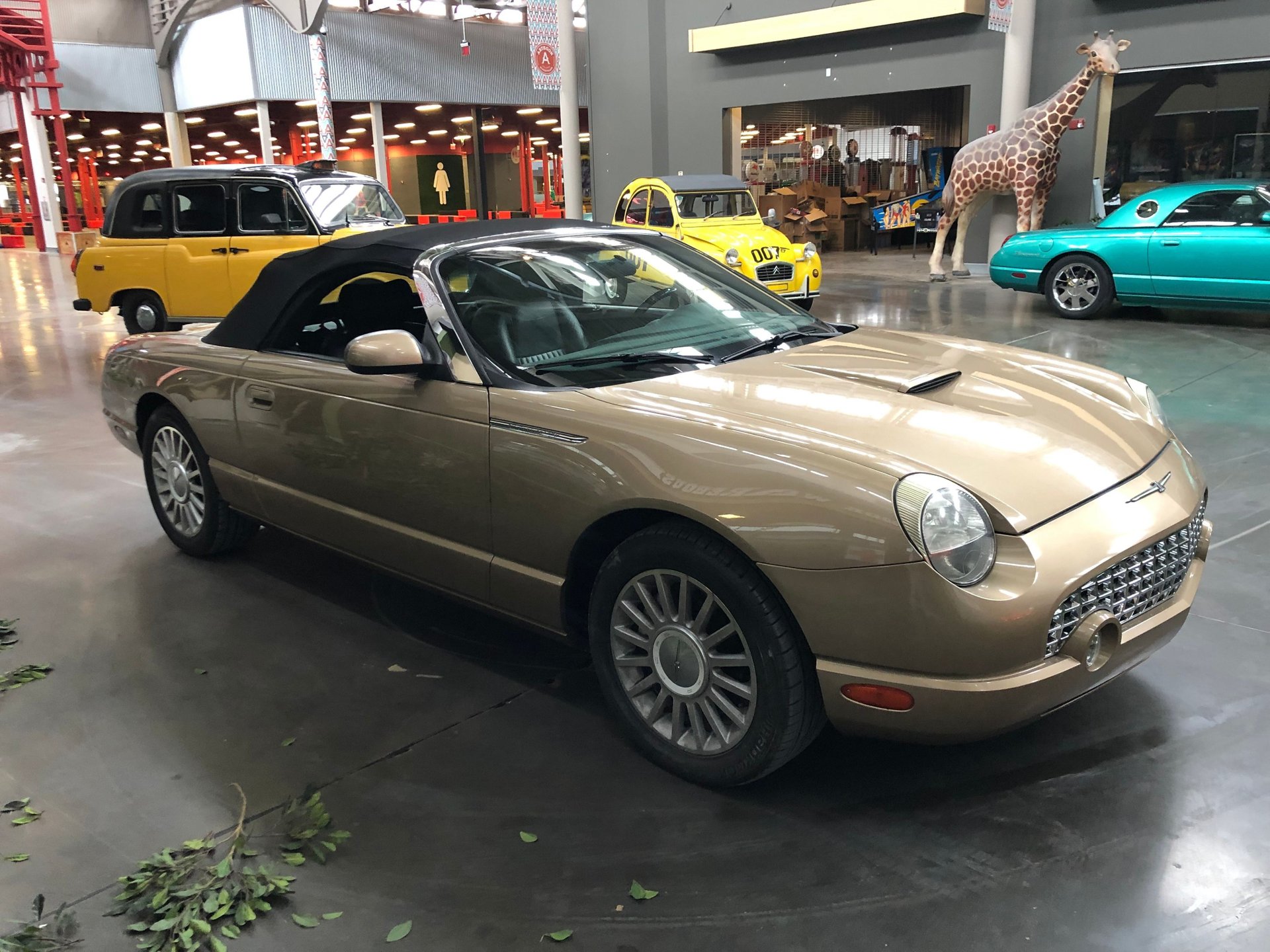 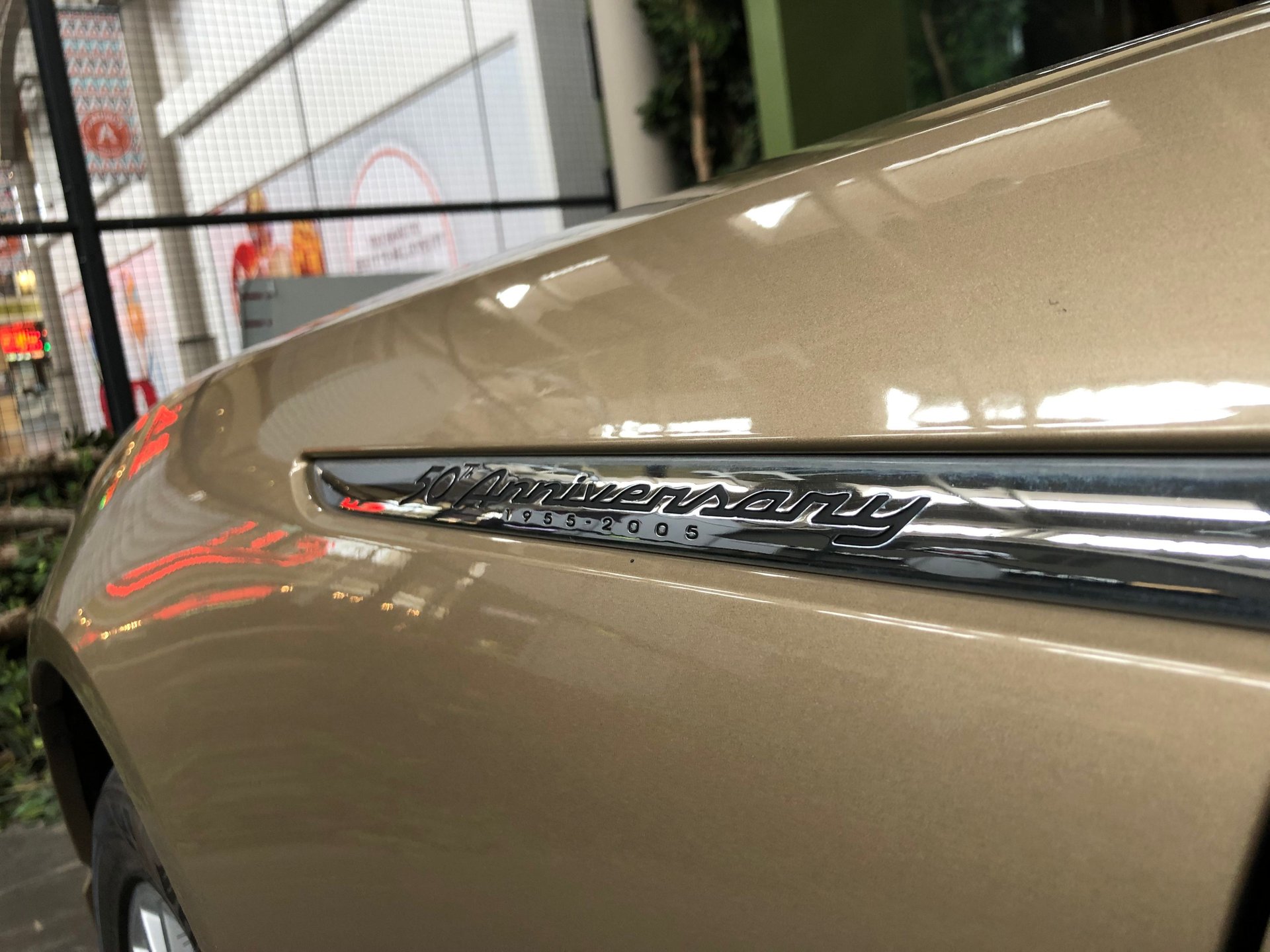 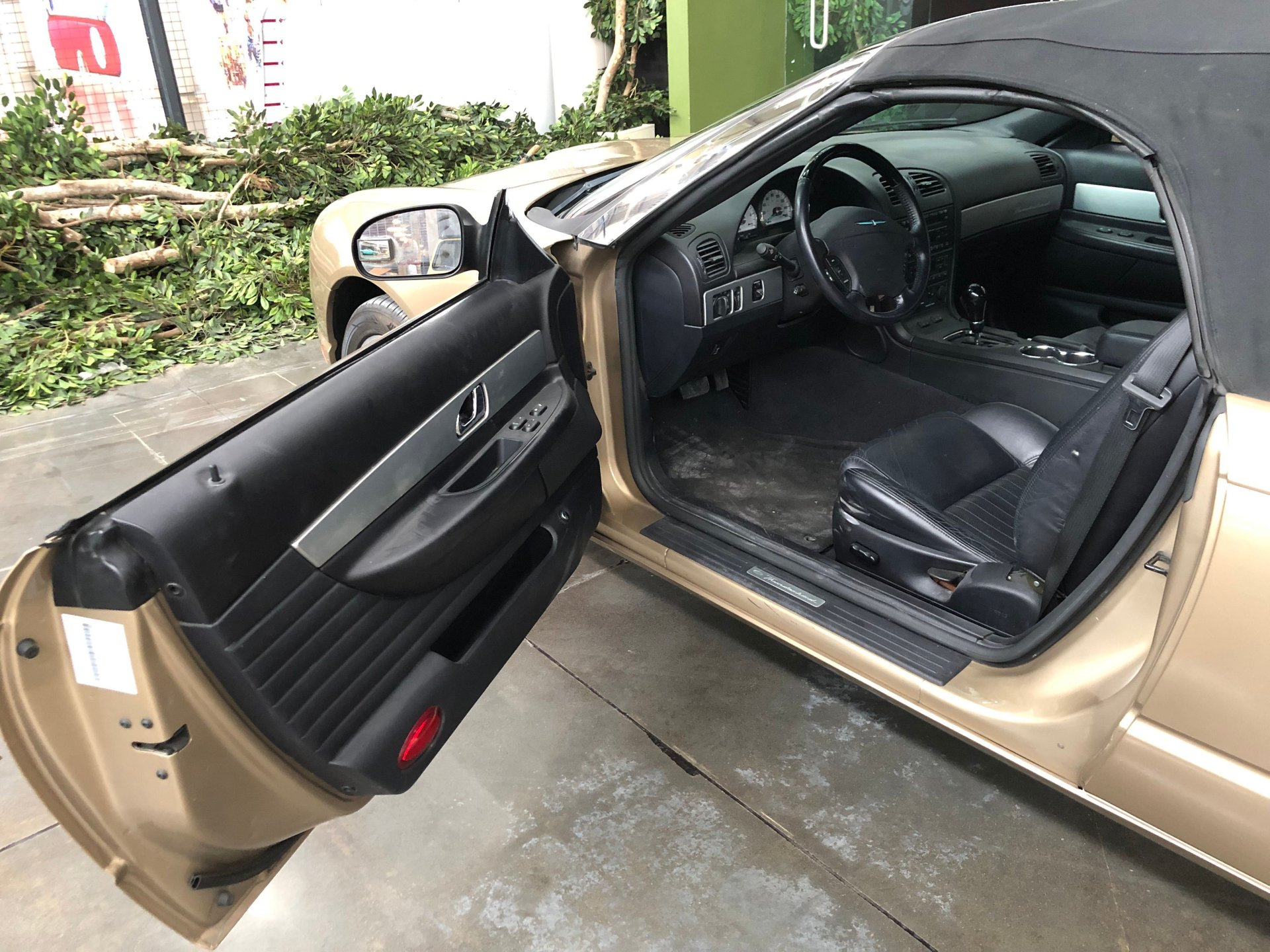 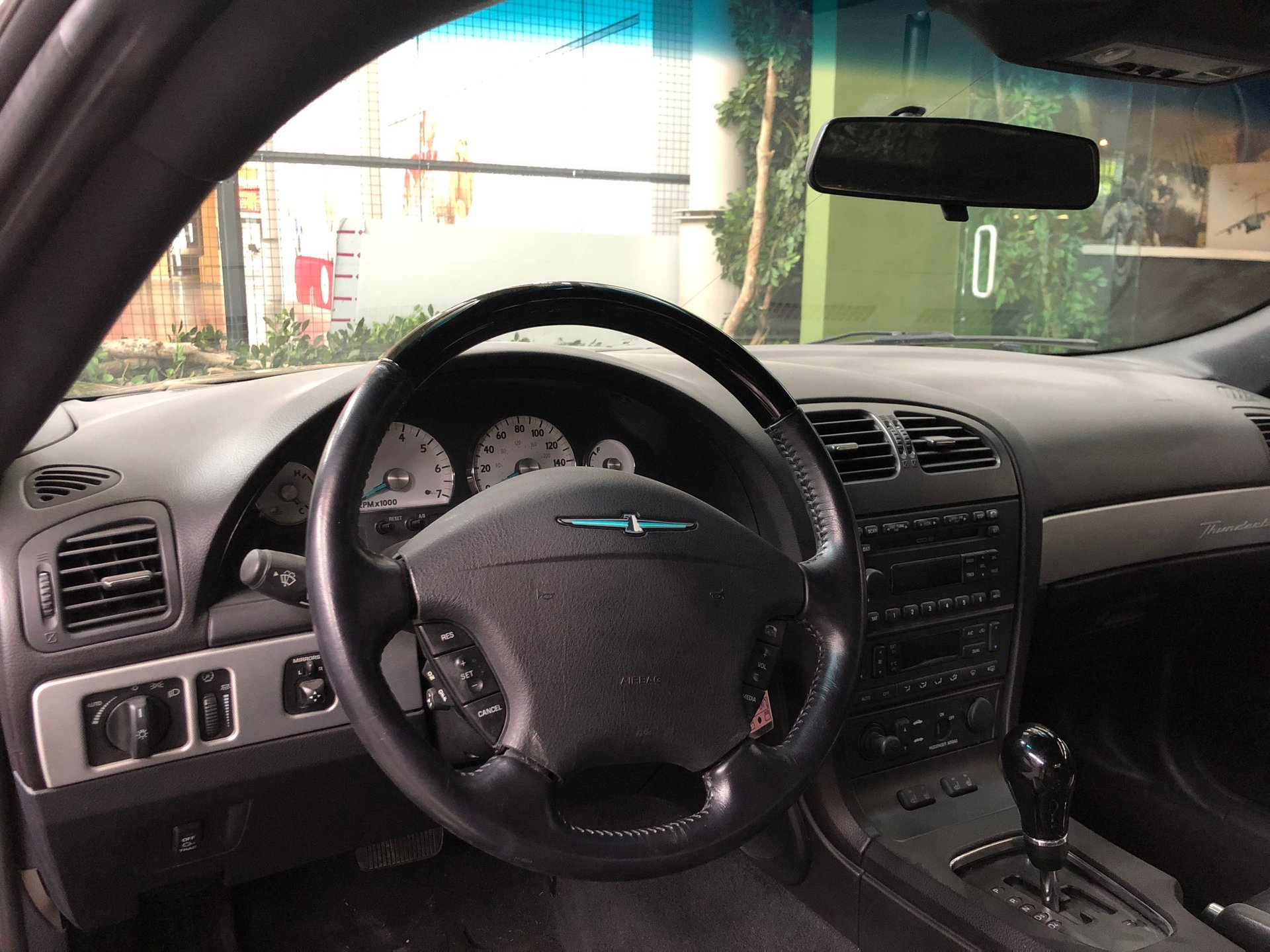 2005 Ford
Thunderbird
Call For Price
Thunderbirds entered production in 1955 as a sporty two-seat convertible. Unlike the Corvette, Thunderbirds were not marketed as sports cars, but rather credited for creating the market for "personal luxury cars". Thunderbirds went through several changes for several decades and in their eleventh generation decided to pay homage back to the 1955-57 originals. This generation, produced from 2002-2005, had a similar two-seat coupe and retrofuturistic styling to match. The engine in these Thunderbirds was a Jaguar designed 3.9 liter V-8, which was mated to a 5-speed transmission. With sales once again declining, Ford decided to make 2005 Thunderbird's last, with no scheduled successor. Since 1955, over 4.4 million Thunderbirds have been produced.