× We’re moving! My Classic Garage is partnering with Motorsport Network to become Motorious. Read more here
Back to Search
All Cars
Dodge
CUSTOM 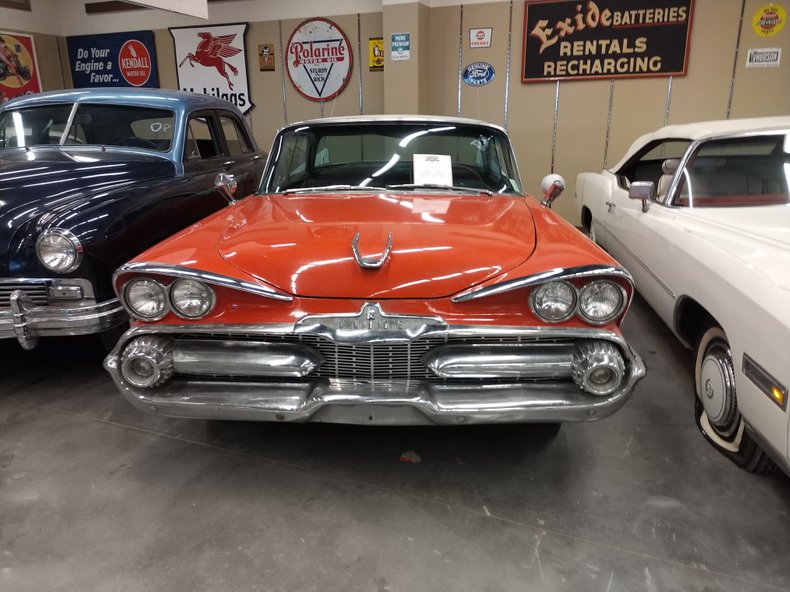 Make An Offer
Call For Price
Description
Dodge was clearly looking to end the decade with a bang when it launched its 1959 models on Oct. 10, 1958. The big fins from 1957 and '58 were back, although with slightly...
Read More
Specs
Basic
Year
1959
Make
Dodge
Model
CUSTOM
Miles
—
Engine
Engine Size
—
Engine Type
Gasoline
Transmission Type
— 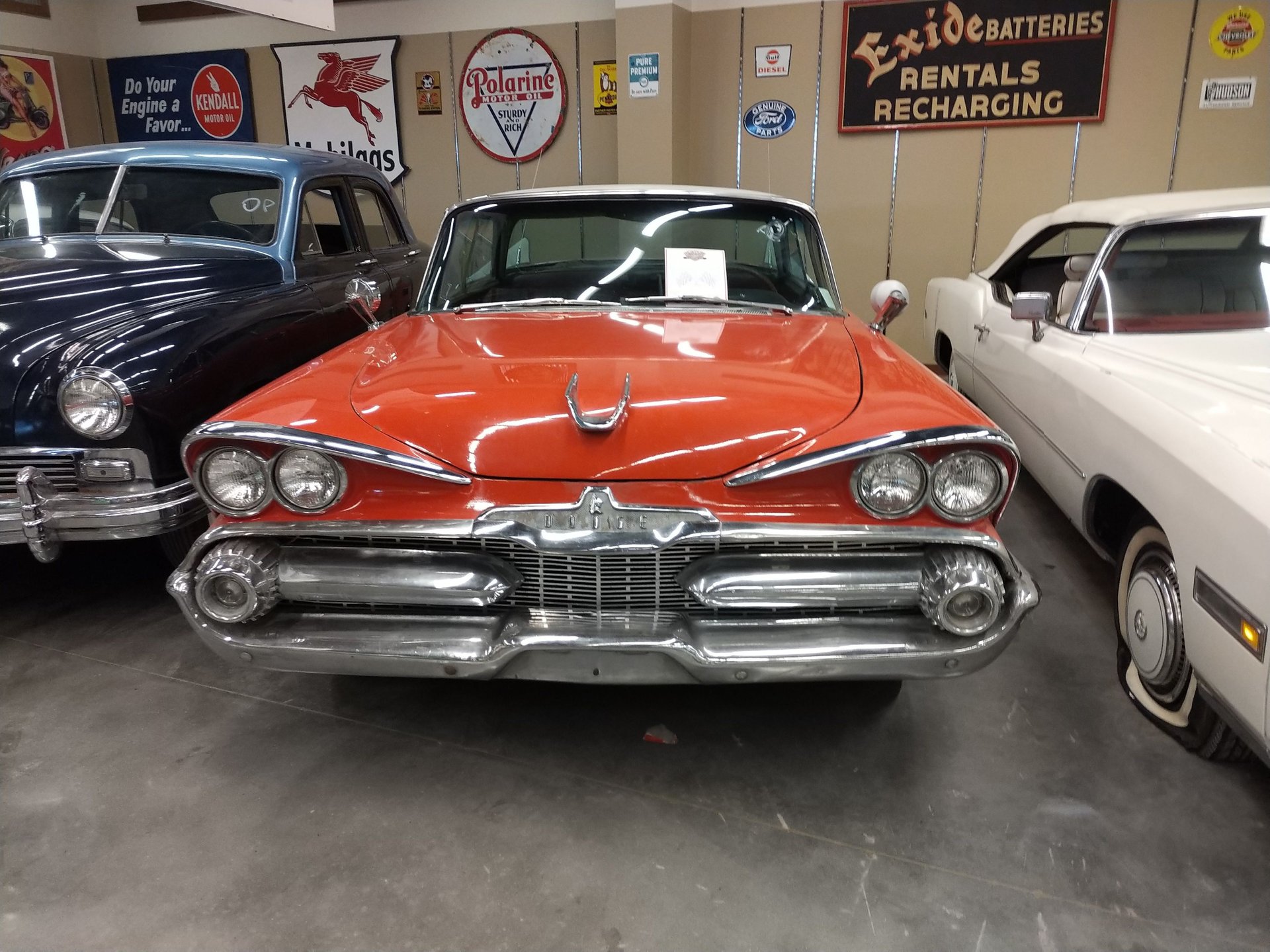 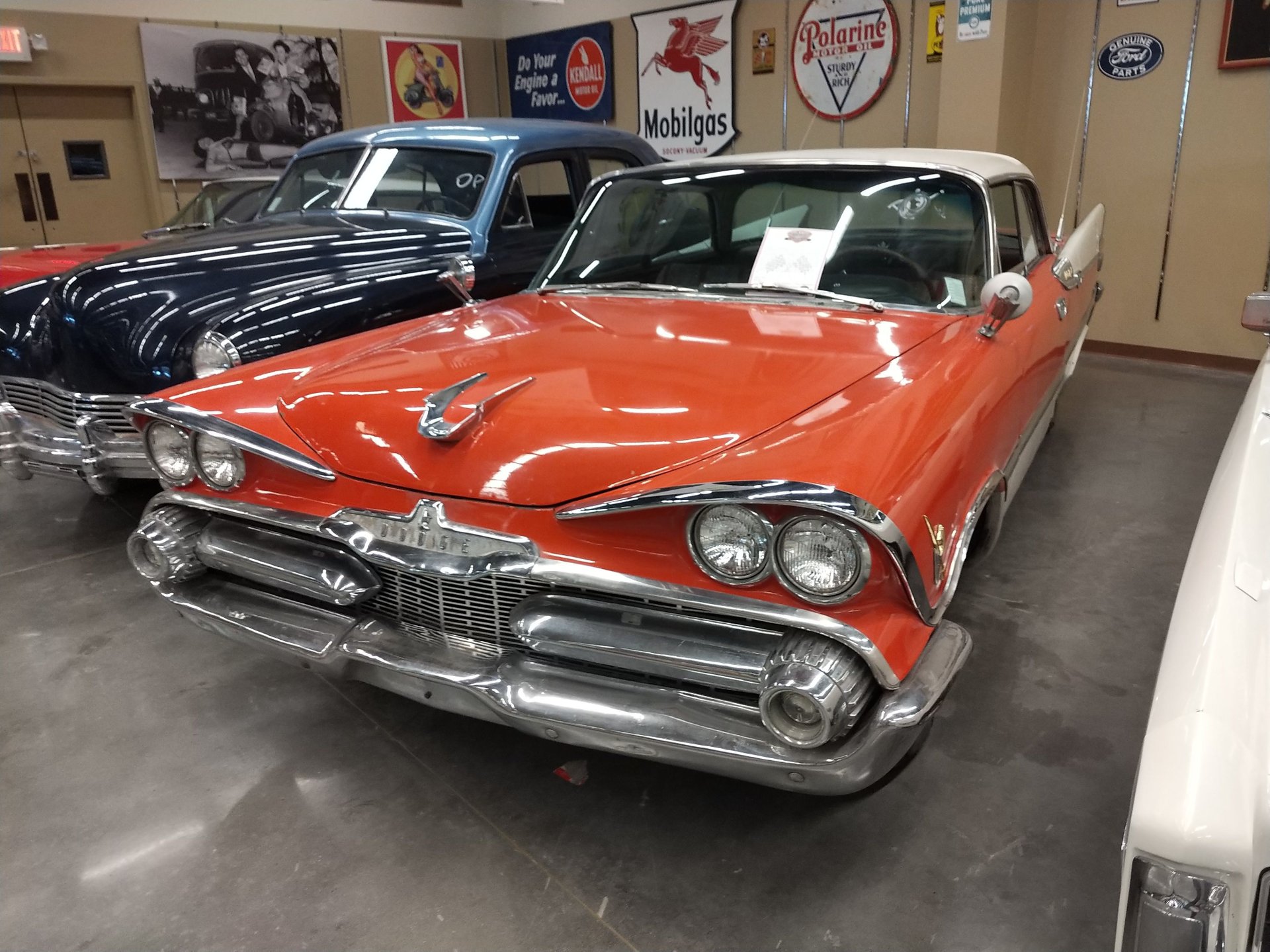 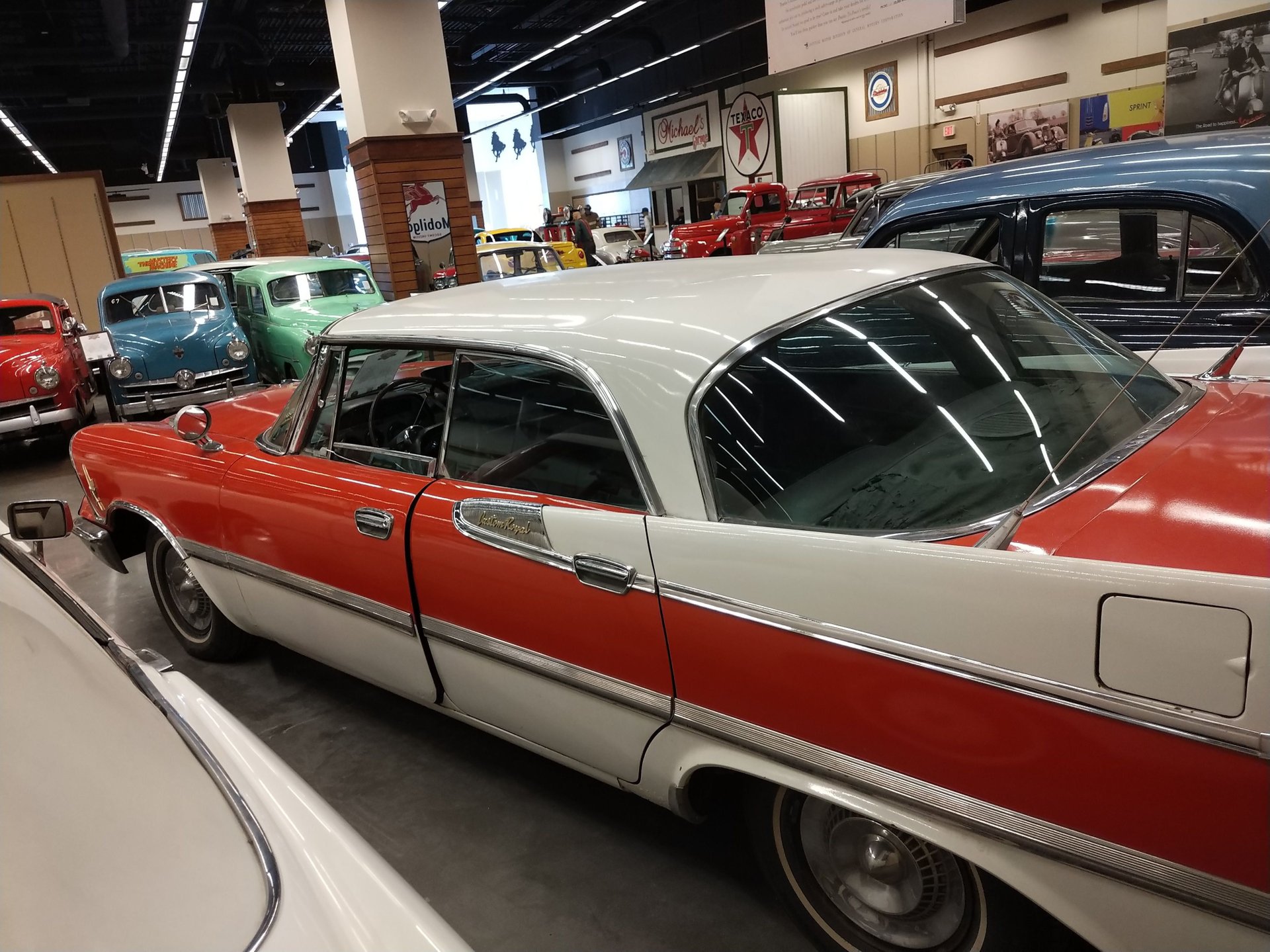 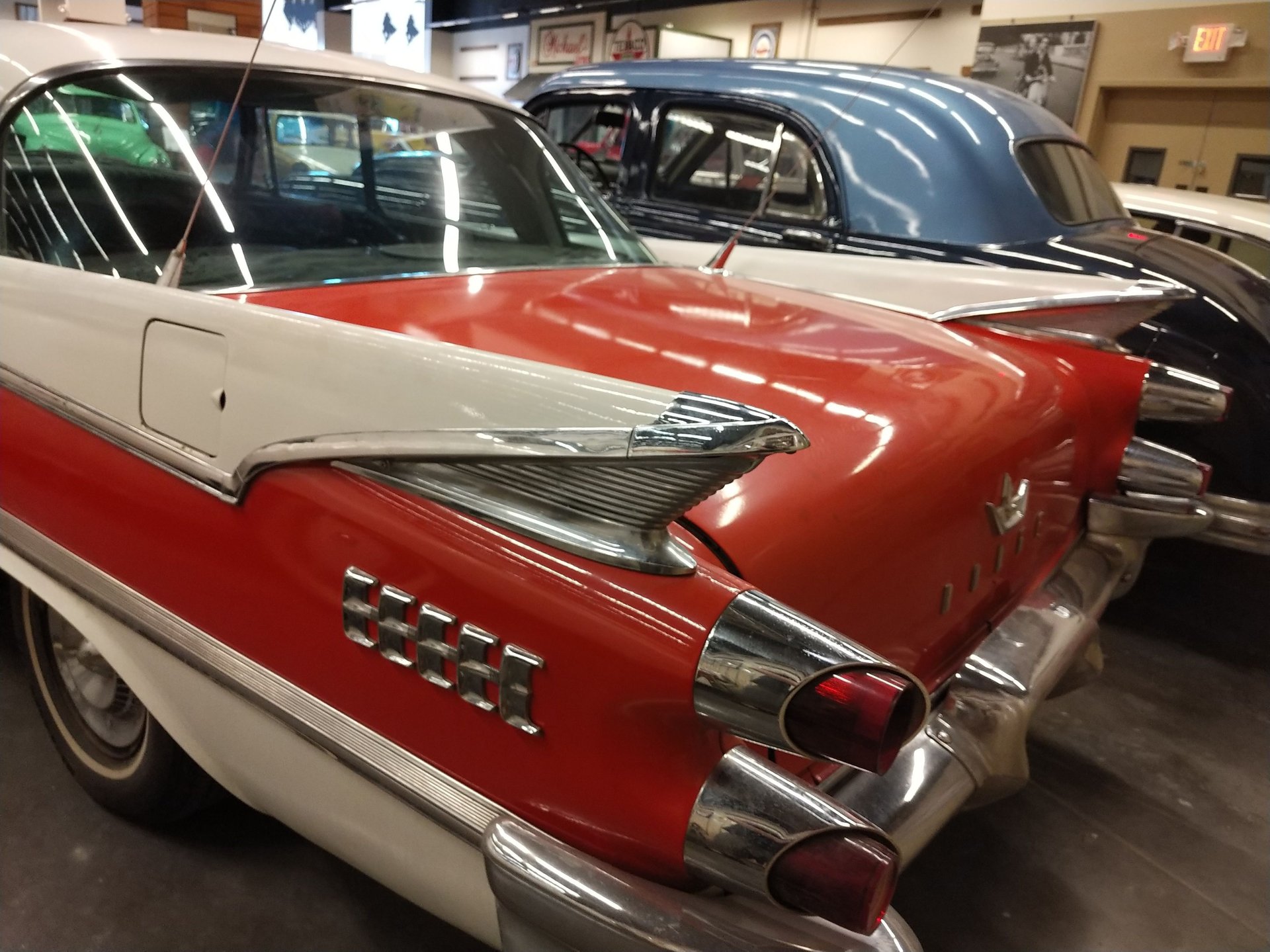 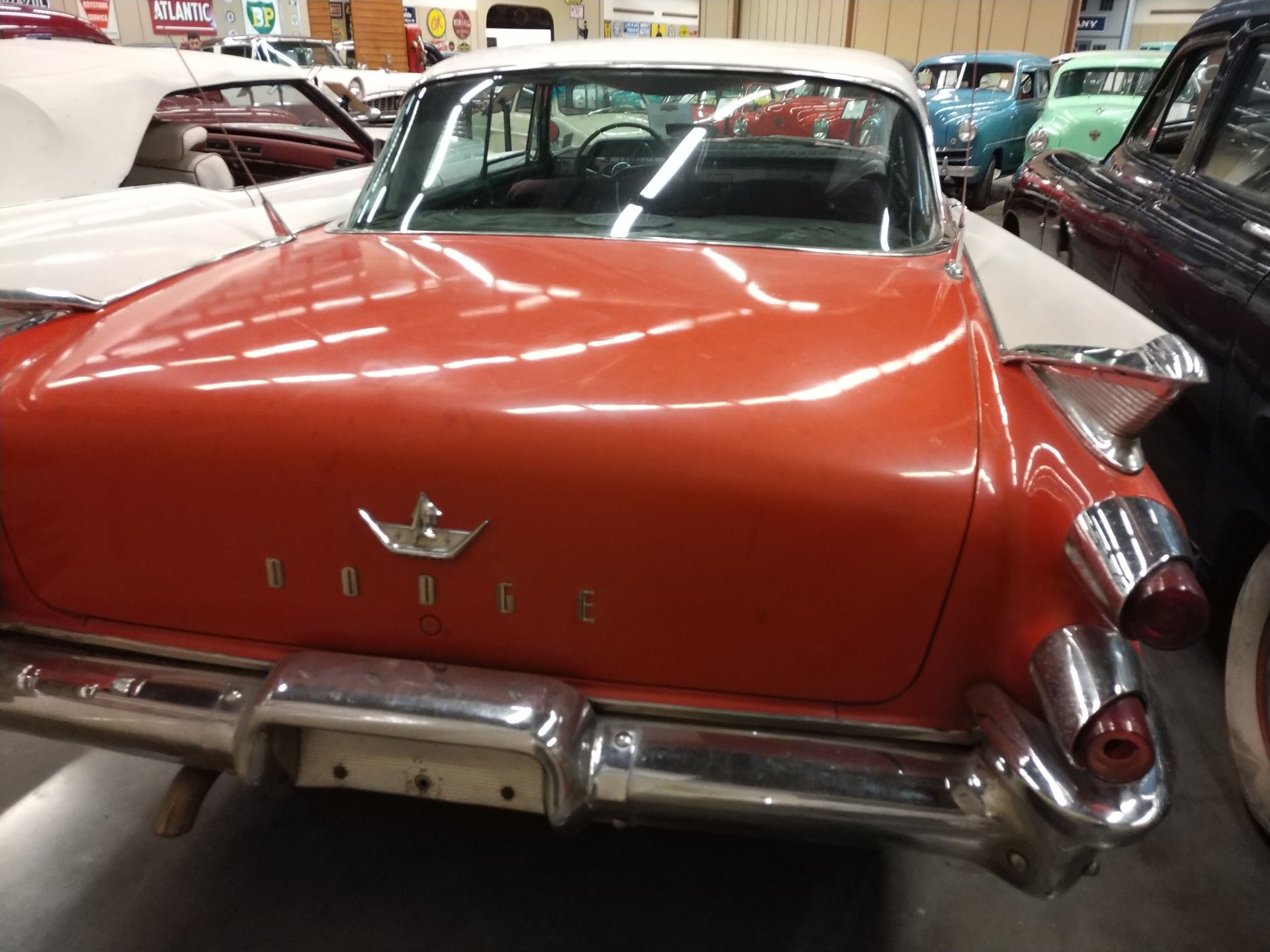 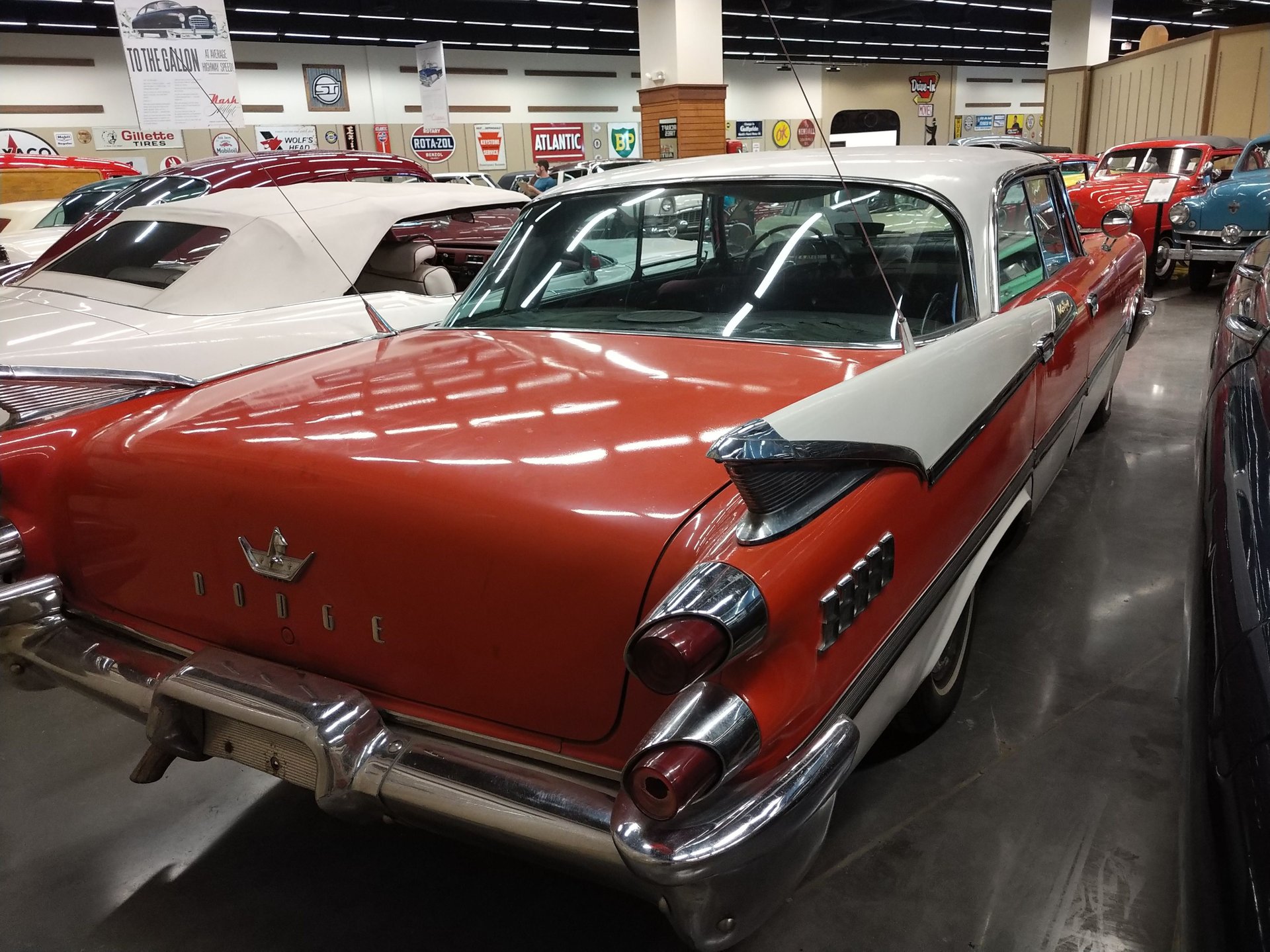 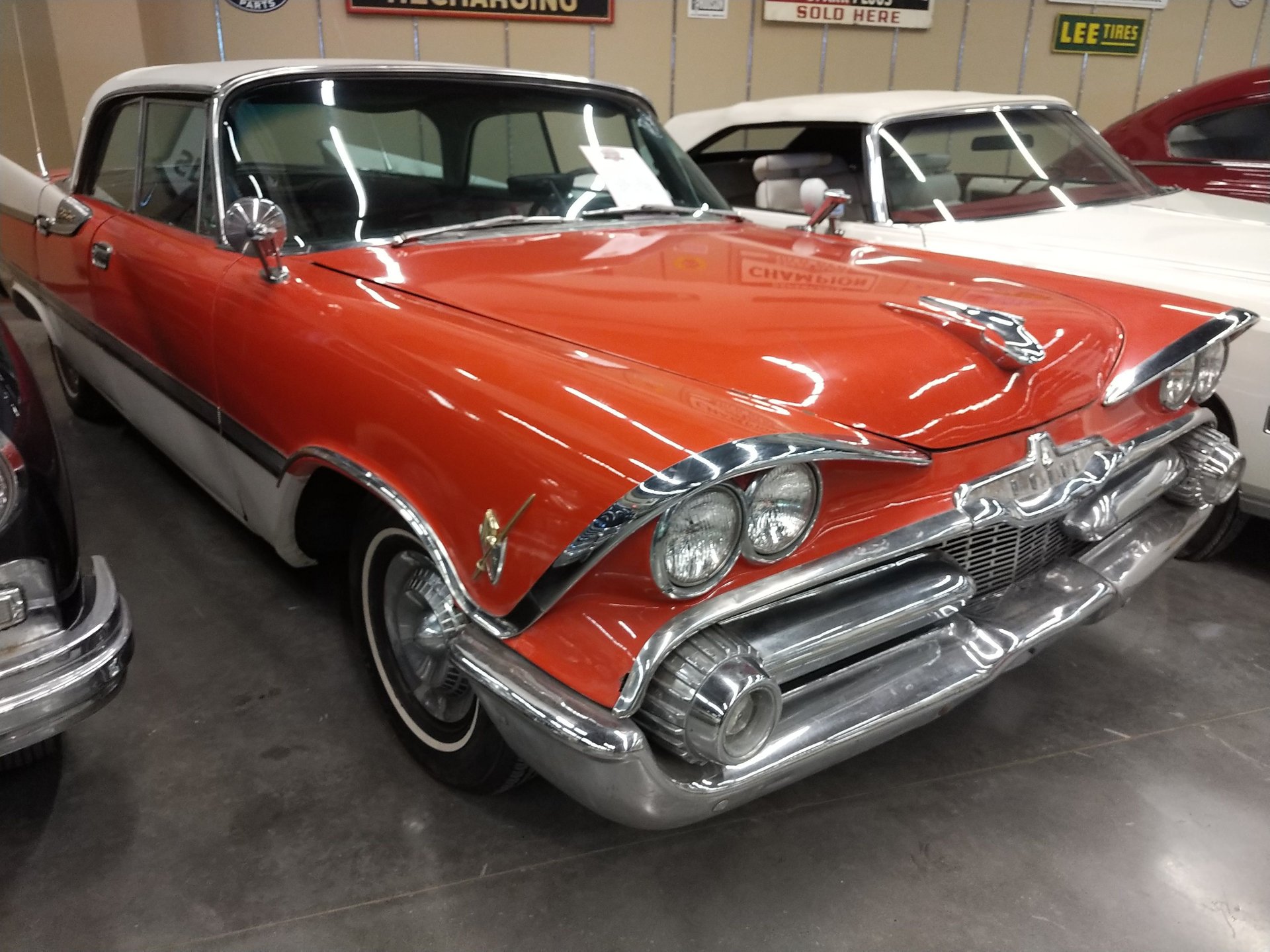 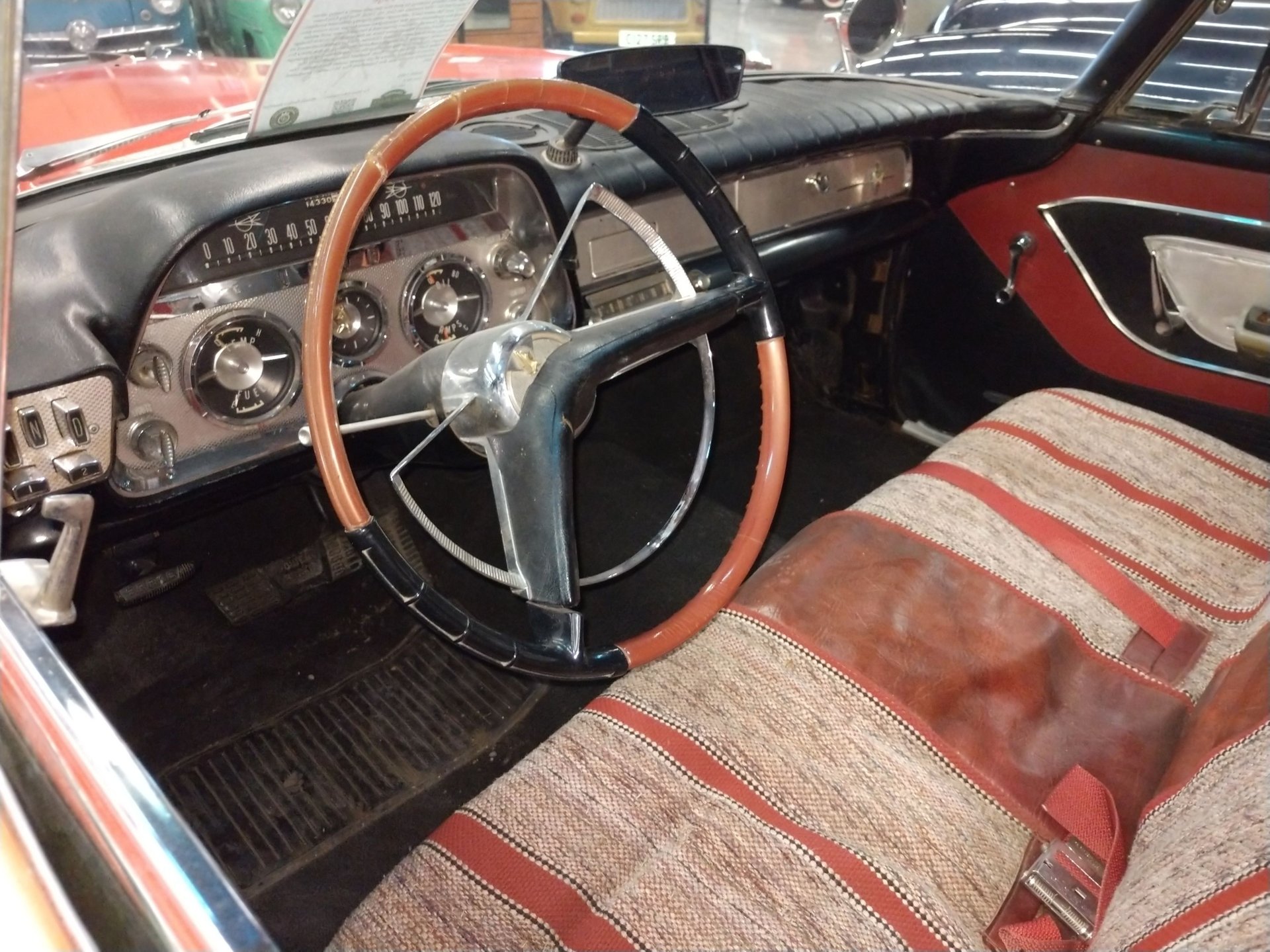 1959 Dodge
CUSTOM
Call For Price
Dodge was clearly looking to end the decade with a bang when it launched its 1959 models on Oct. 10, 1958. The big fins from 1957 and '58 were back, although with slightly different profiles, and the eyebrows over the headlights were larger and more pronounced. Overall, the cars projected a longer, lower and wider look. The Custom Royals were back as the top dogs in the Dodge lineup, and they were loaded. Outside, the cars were slathered in chrome, from the full-length bodyside moldings, to the shiny fin edges, to the huge big-mouth grille and twin-headlight arrangement. Cars with so much flash, needed some dash, and the Custom Royal had plenty of go-power under the bonnet. The standard engine was the SuperRam Fire 361, which produced 305. Things got even better from there: the new D-500 383-cid V-8 with a single four-barrel offered 320 hp, while the coveted Super D-500 with a two Carter four-barrels generated a righteous 345 hp.