× We’re moving! My Classic Garage is partnering with Motorsport Network to become Motorious. Read more here
Back to Search
All Cars
Chevrolet
Camaro 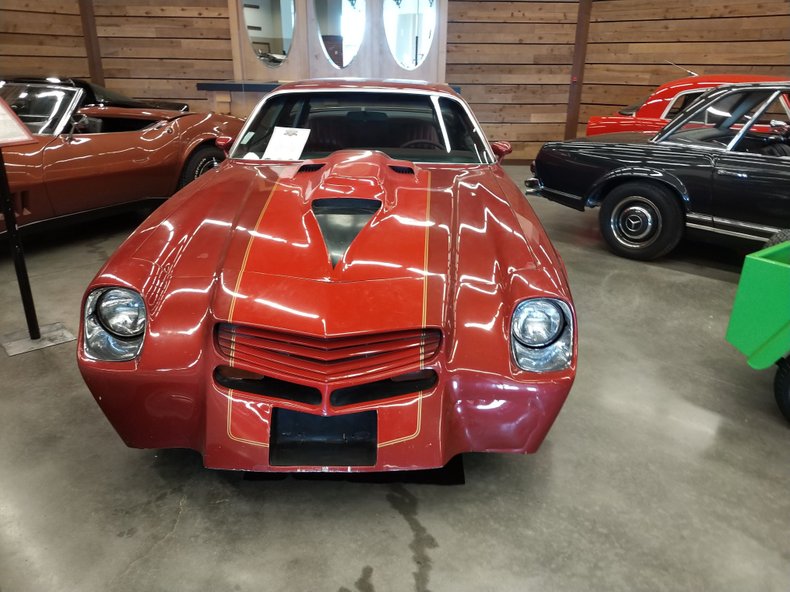 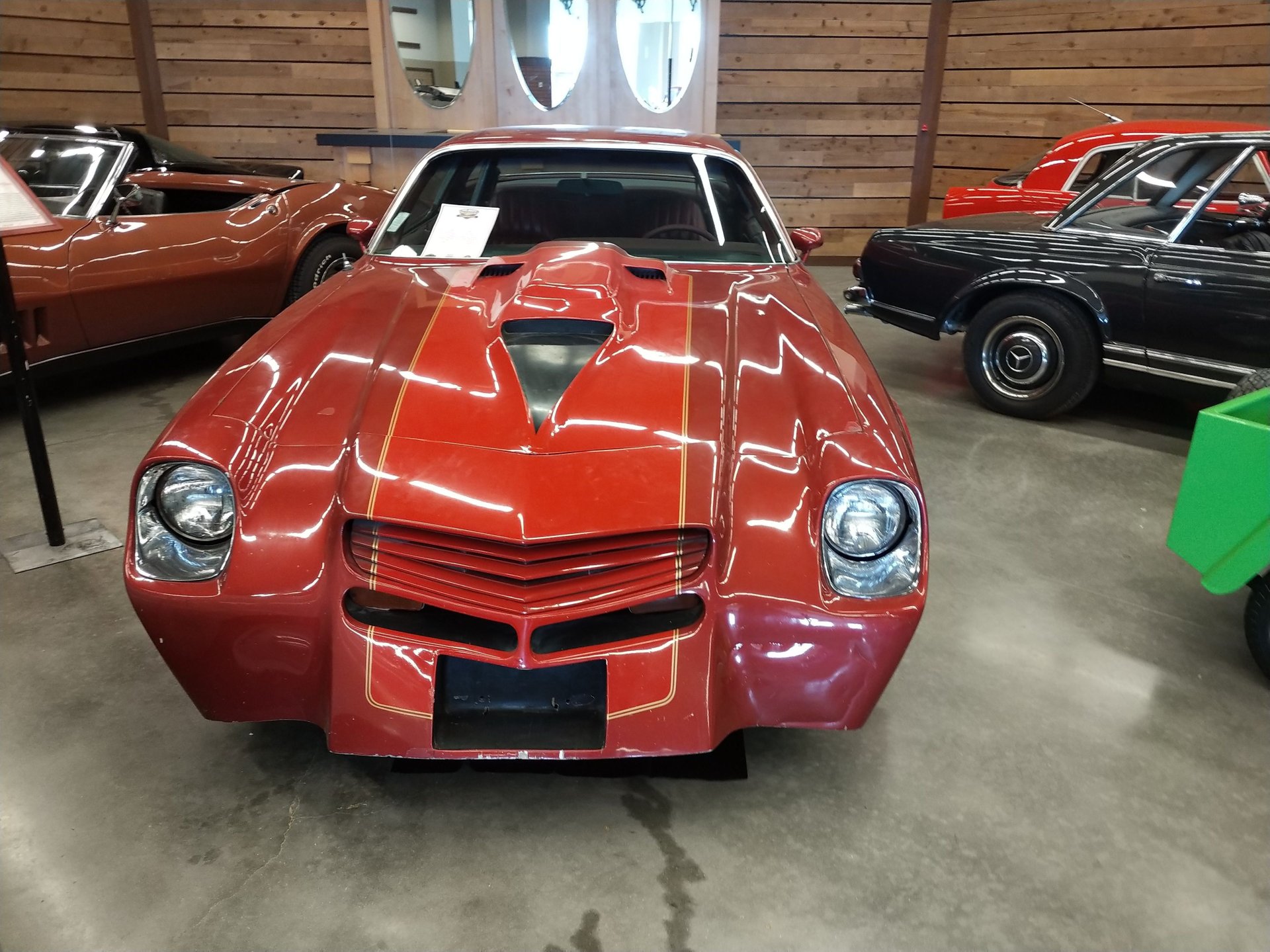 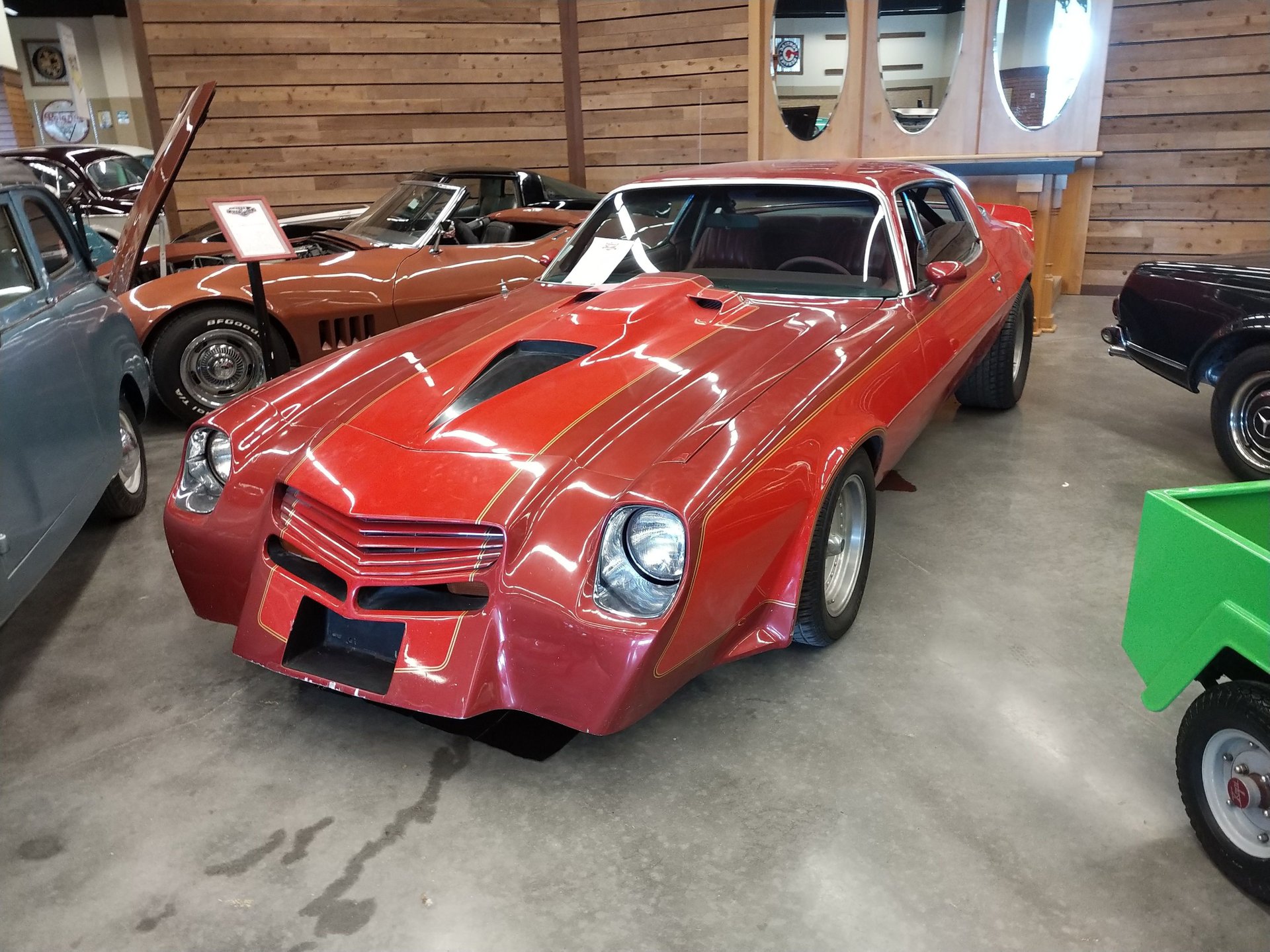 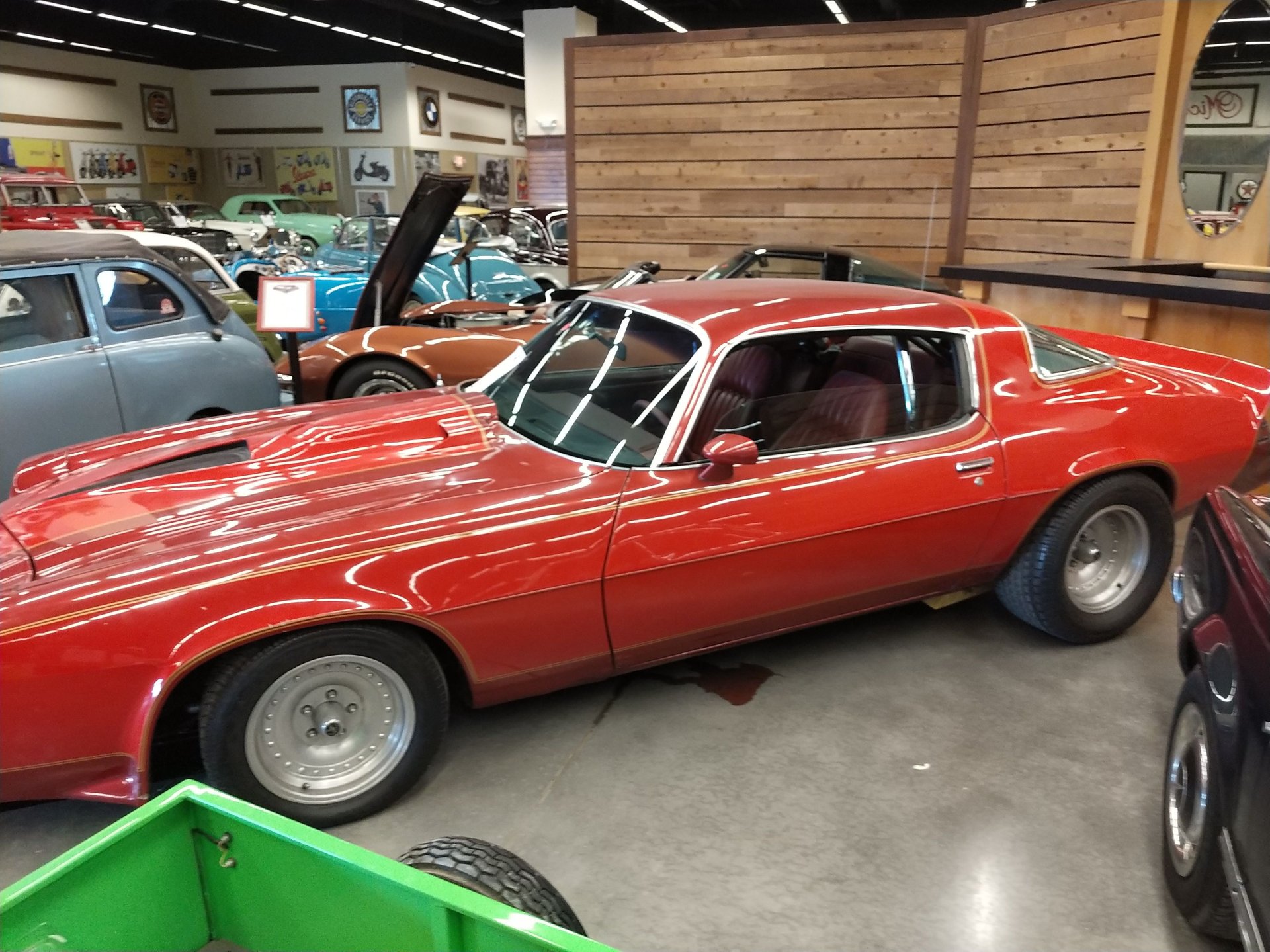 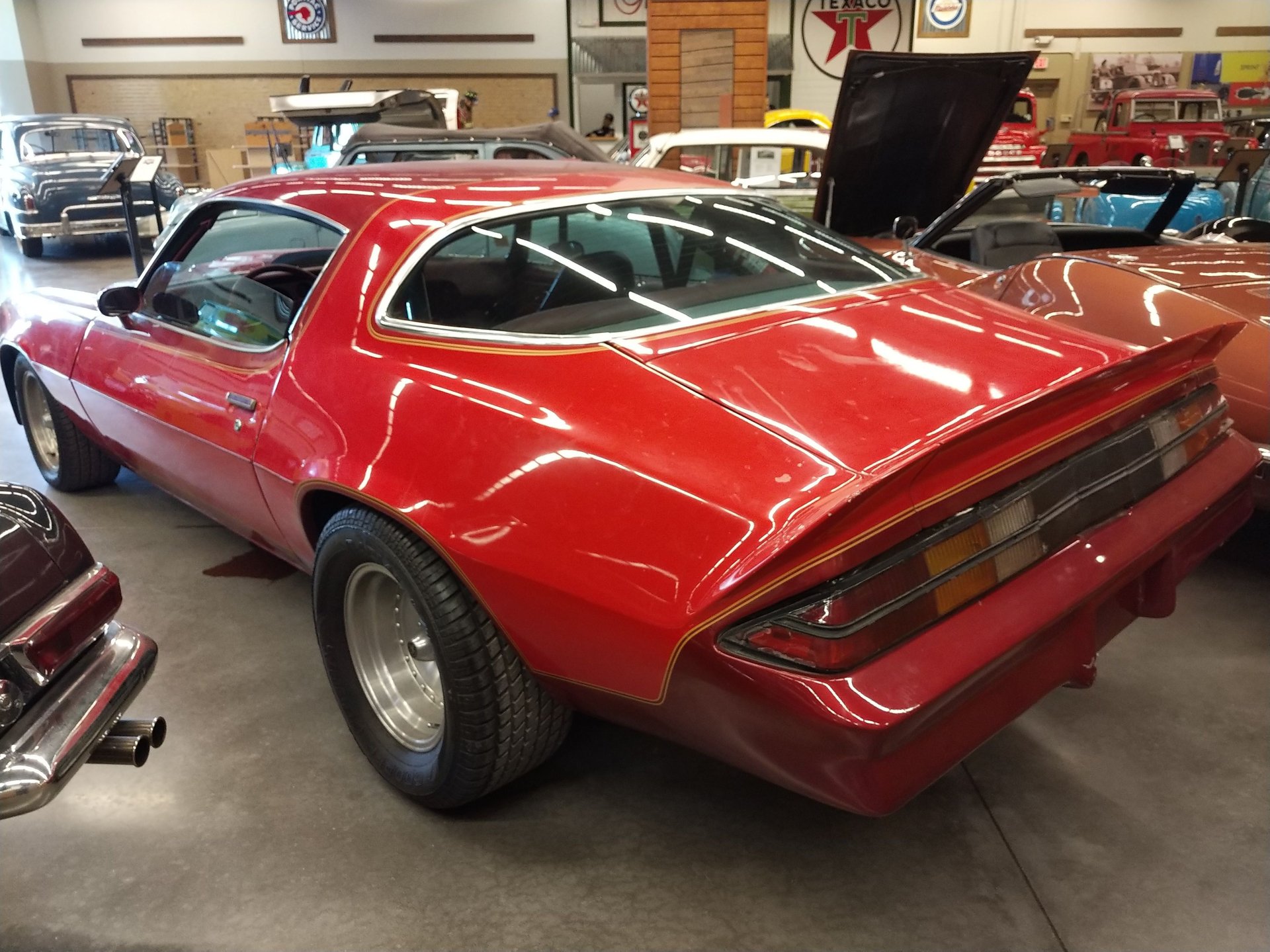 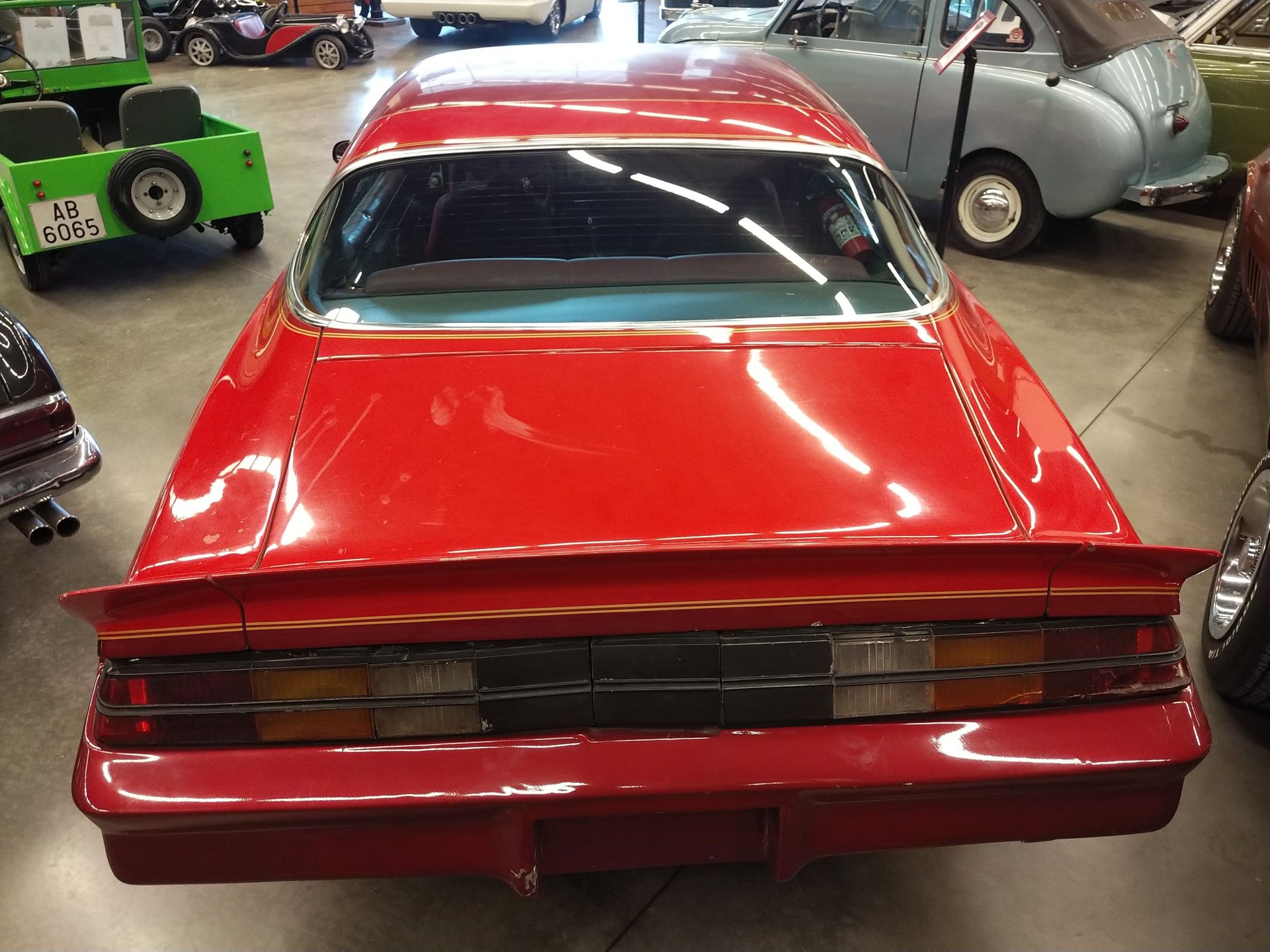 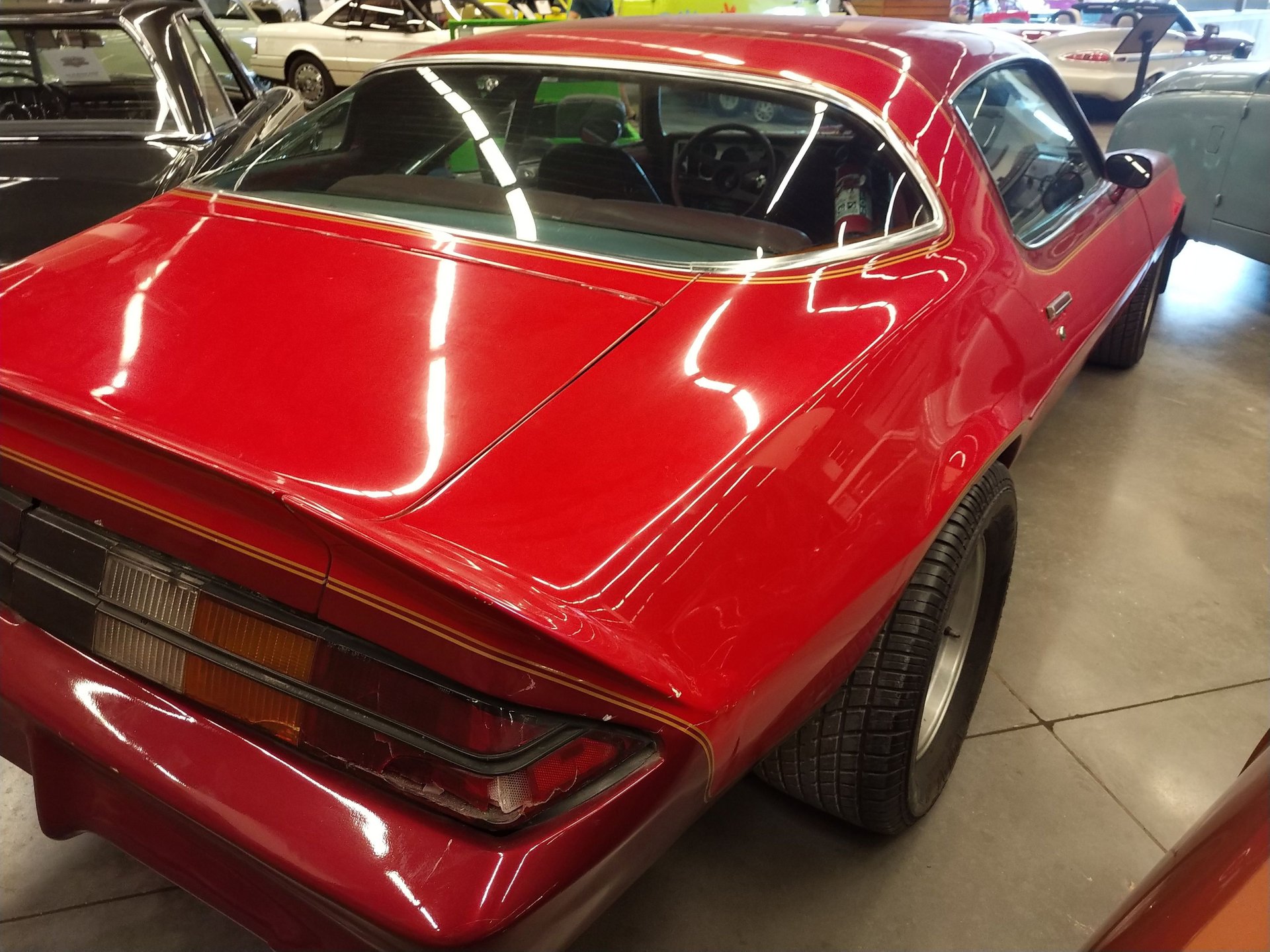 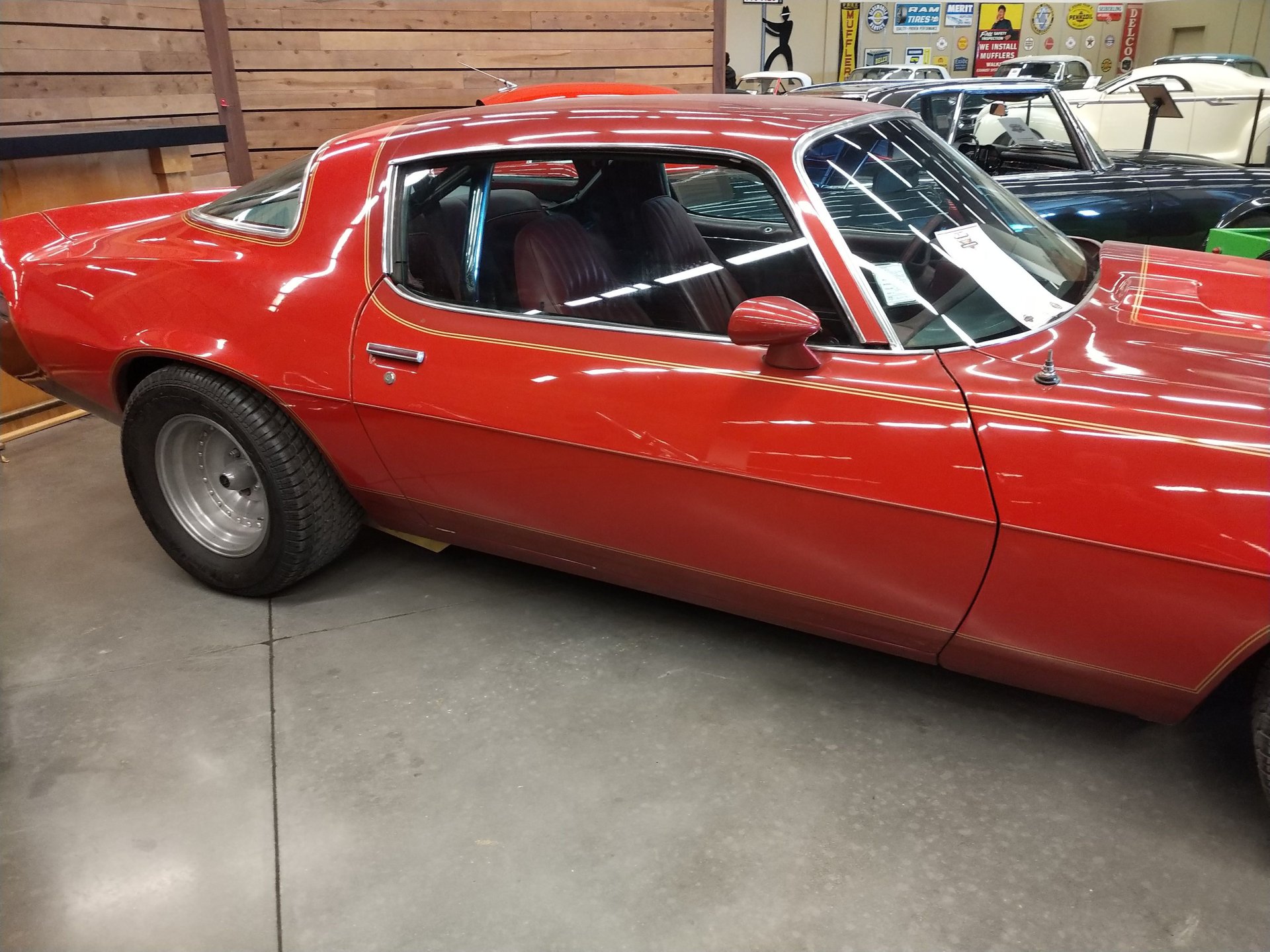 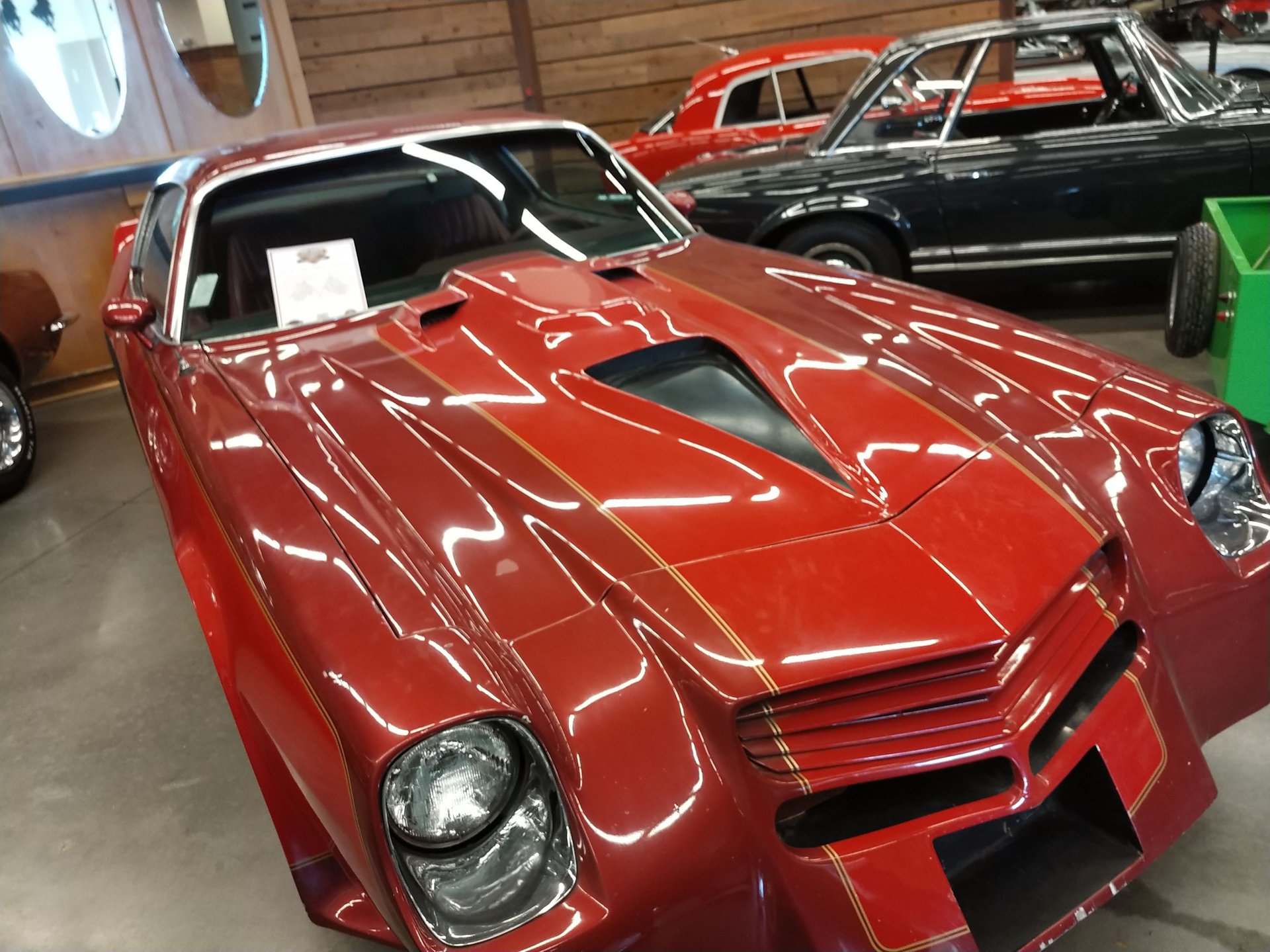 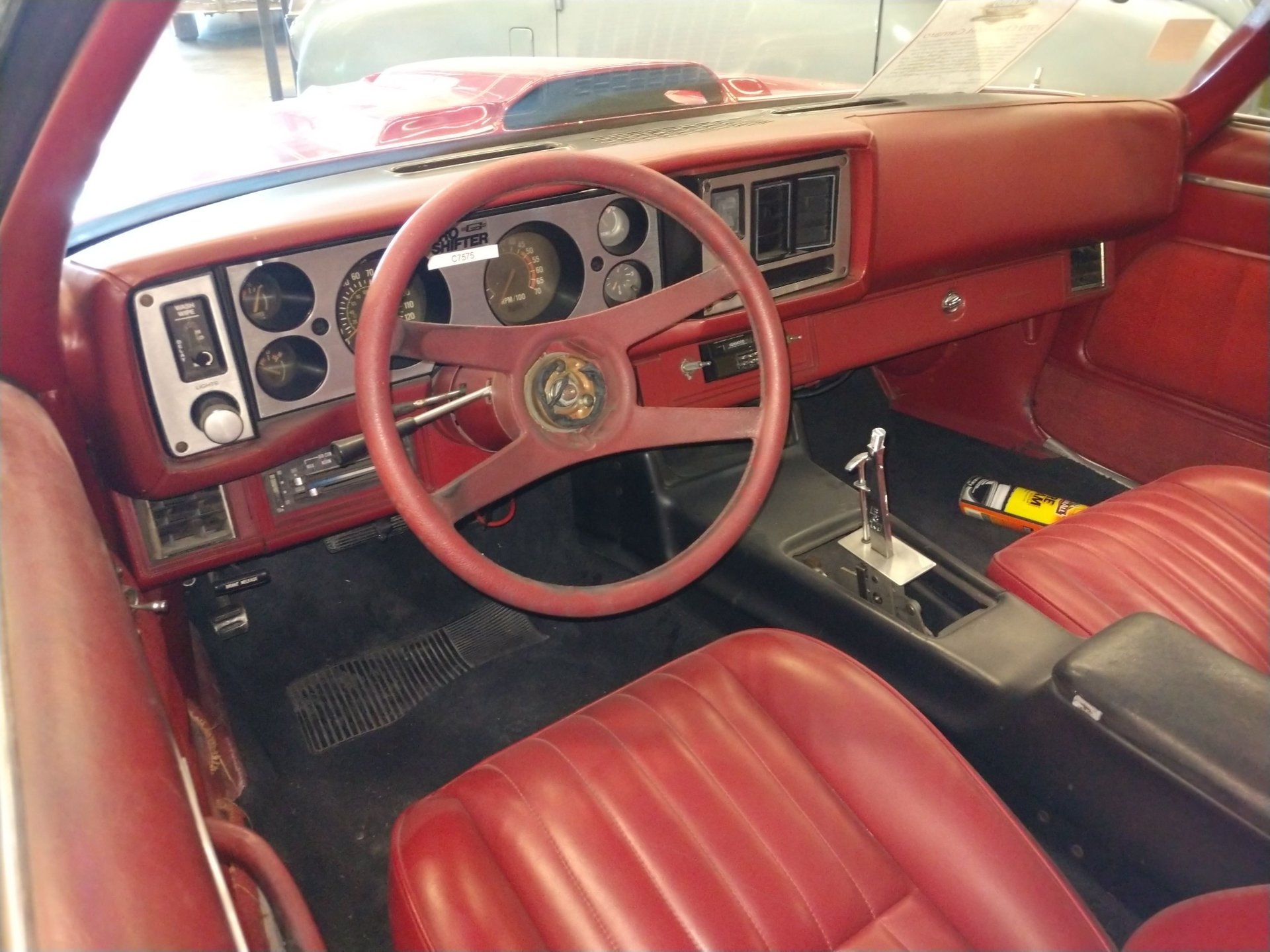 1979 Chevrolet
Camaro
Call For Price
The biggest changes for 1979 were the introduction of the luxury-oriented Berlinetta model, replacing the Type LT, and a restyled instrument panel with a much flatter appearance than the previous wraparound design (although the gauges themselves remained in the same places as before). The base models, RS and Z28 remained, the Z28s now came with a front spoiler and fender flares much like its Pontiac Trans Am twin had, and now came with "Z28" decals that ran from the beginning of the front flares to the bottoms of the doors. Electric rear window defroster became optional this year, replacing the old blower type. Sales for 1979 were the highest ever for any generation Camaro before or since, numbering 282,571 units. Engine choices remained with the 250 I6 standard in the base and RS models, with the 305 2bbl being an option and standard on the Berlinetta.