× We’re moving! My Classic Garage is partnering with Motorsport Network to become Motorious. Read more here
Back to Search
All Cars
Pontiac
TRANS AM 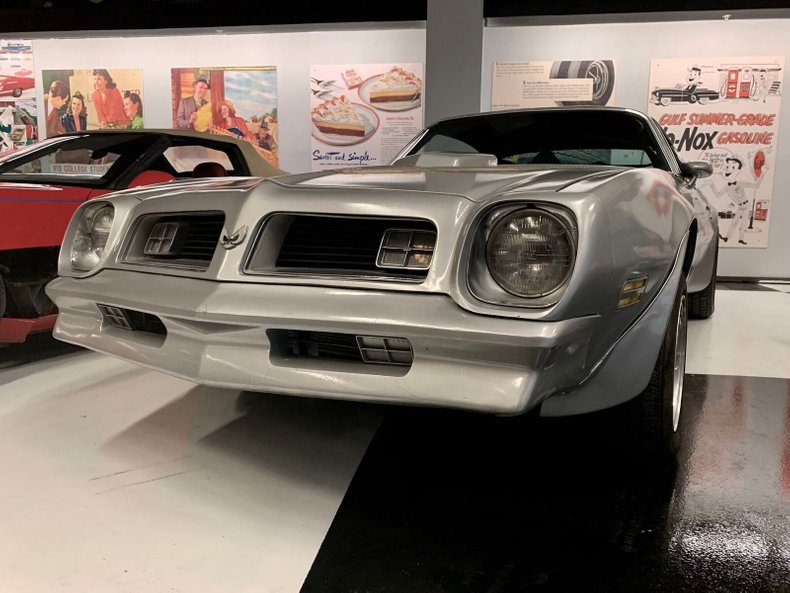 Make An Offer
Call For Price
Description
The Pontiac Firebird is an American automobile built by Pontiac from the 1967 to the 2002 model years. Designed as a pony car to compete with the Ford Mustang, it was introduced...
Read More
Specs
Basic
Year
1975
Make
Pontiac
Model
TRANS AM
Miles
—
Engine
Engine Size
—
Engine Type
Gasoline
Transmission Type
— 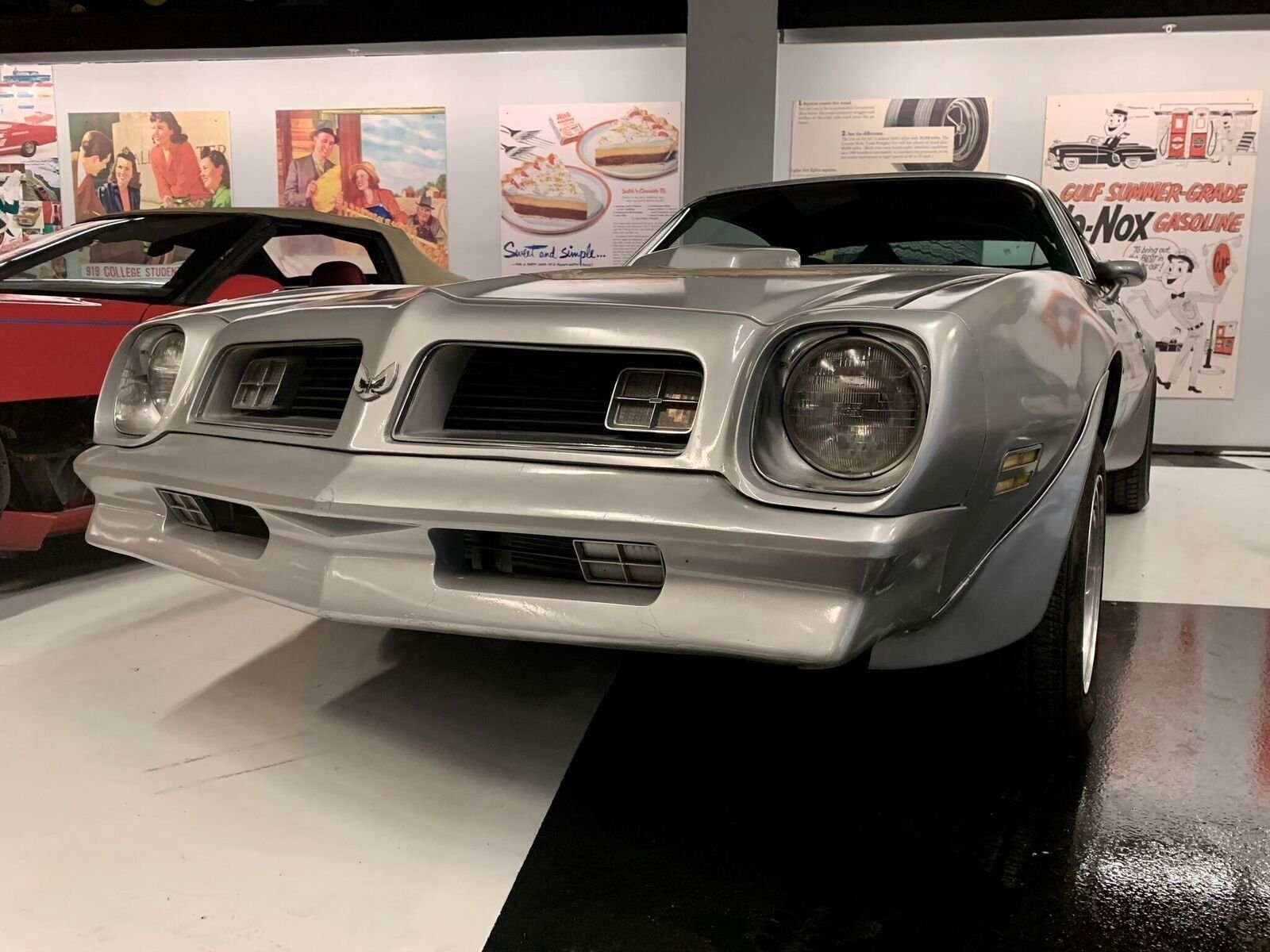 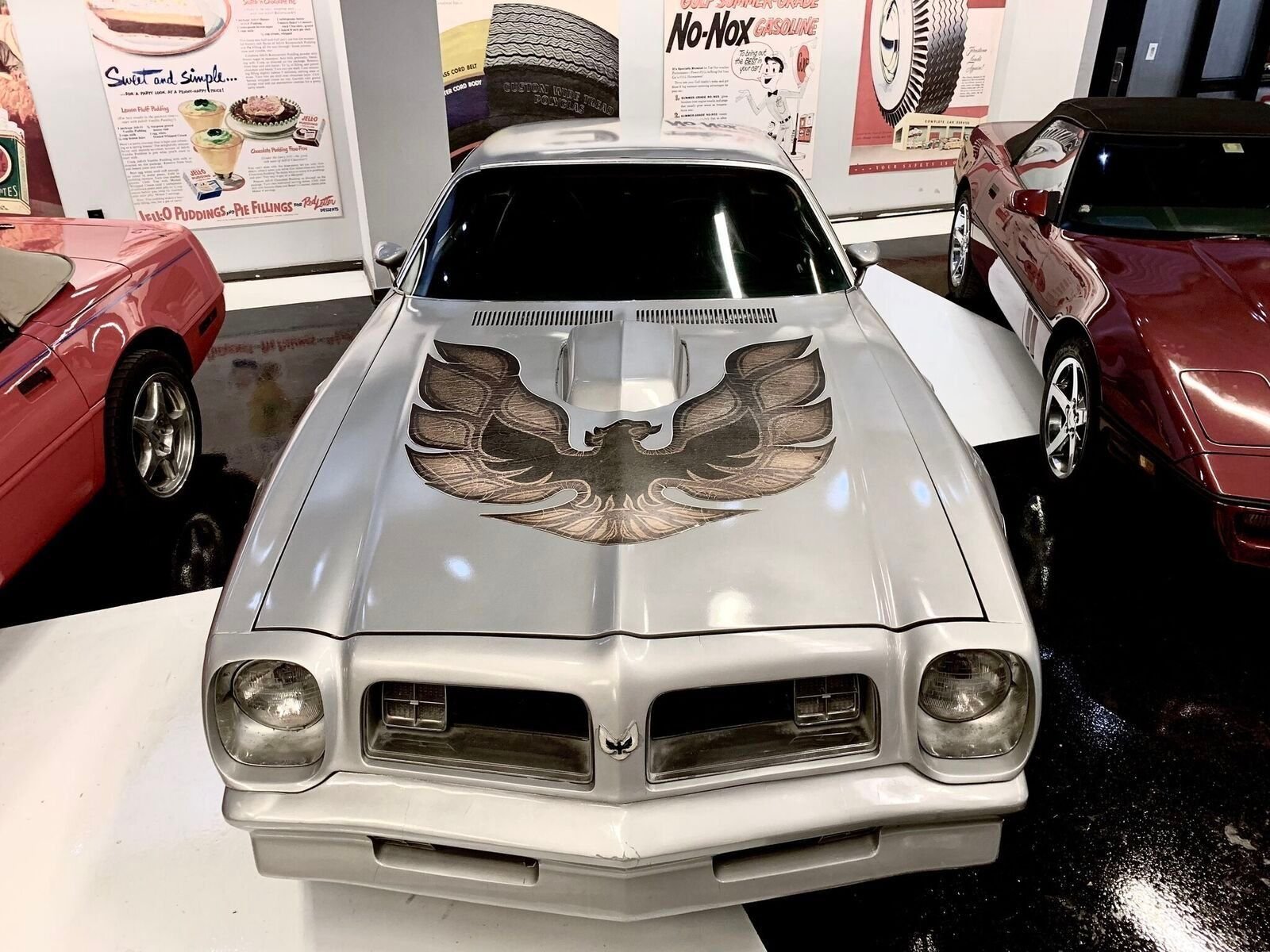 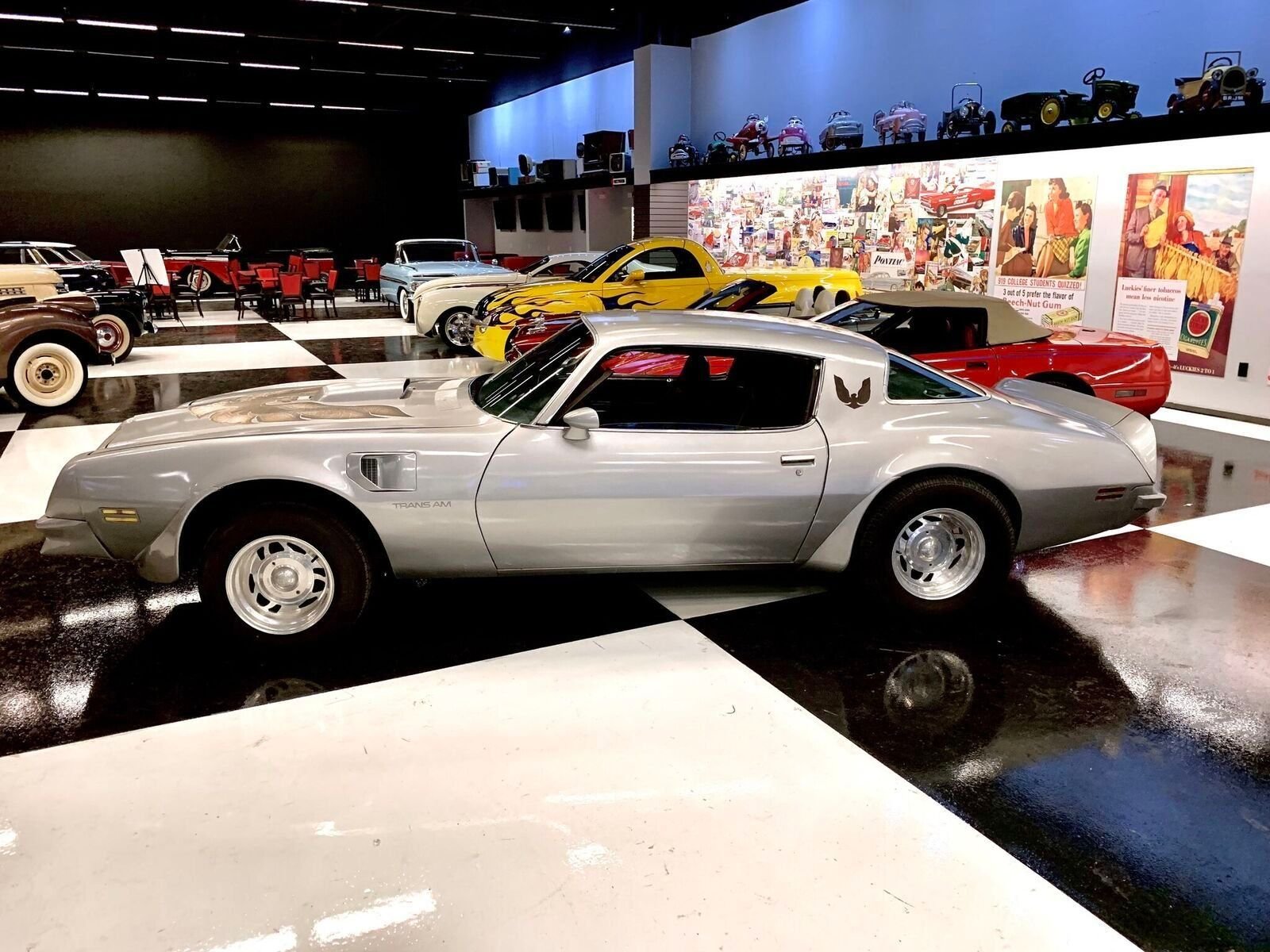 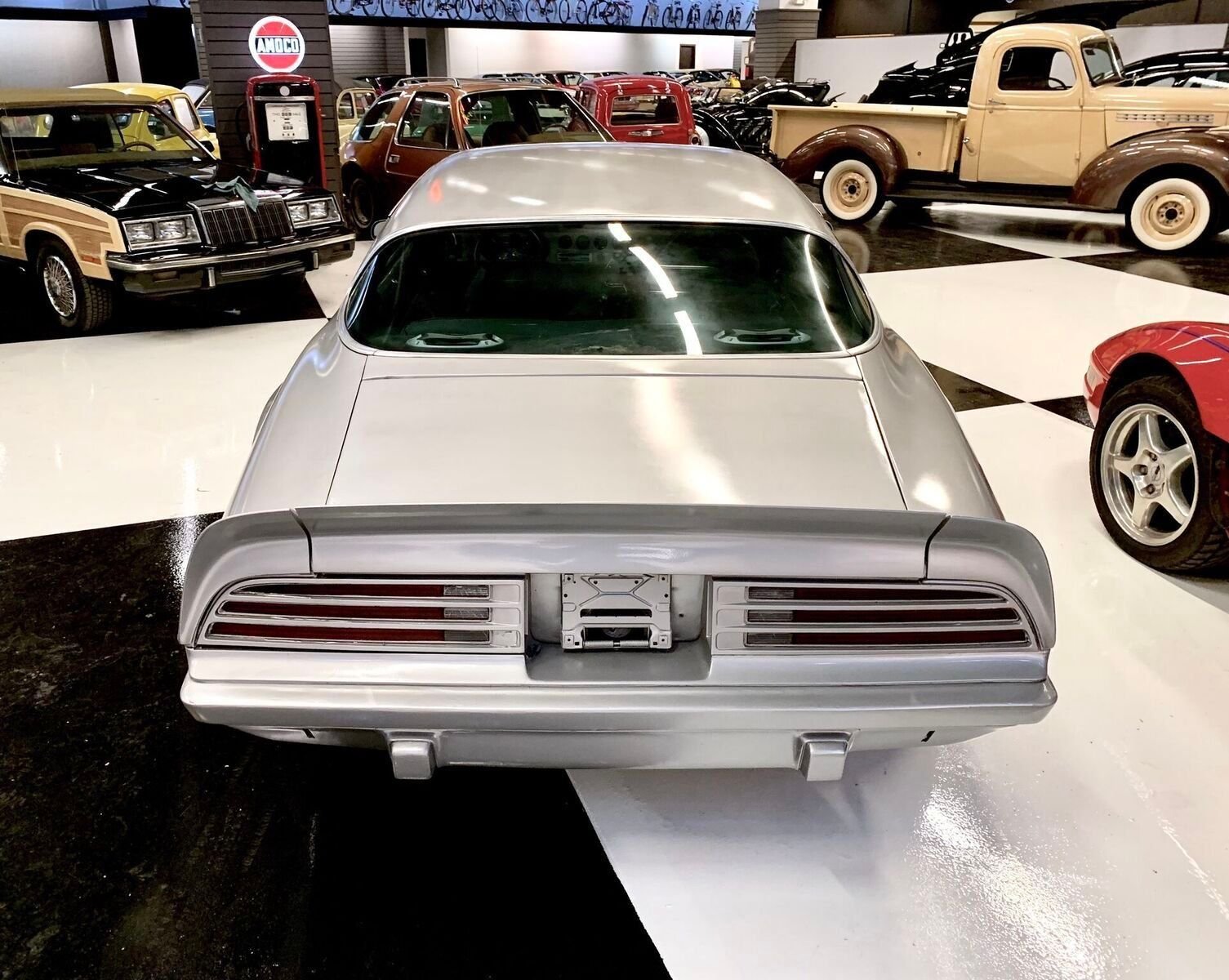 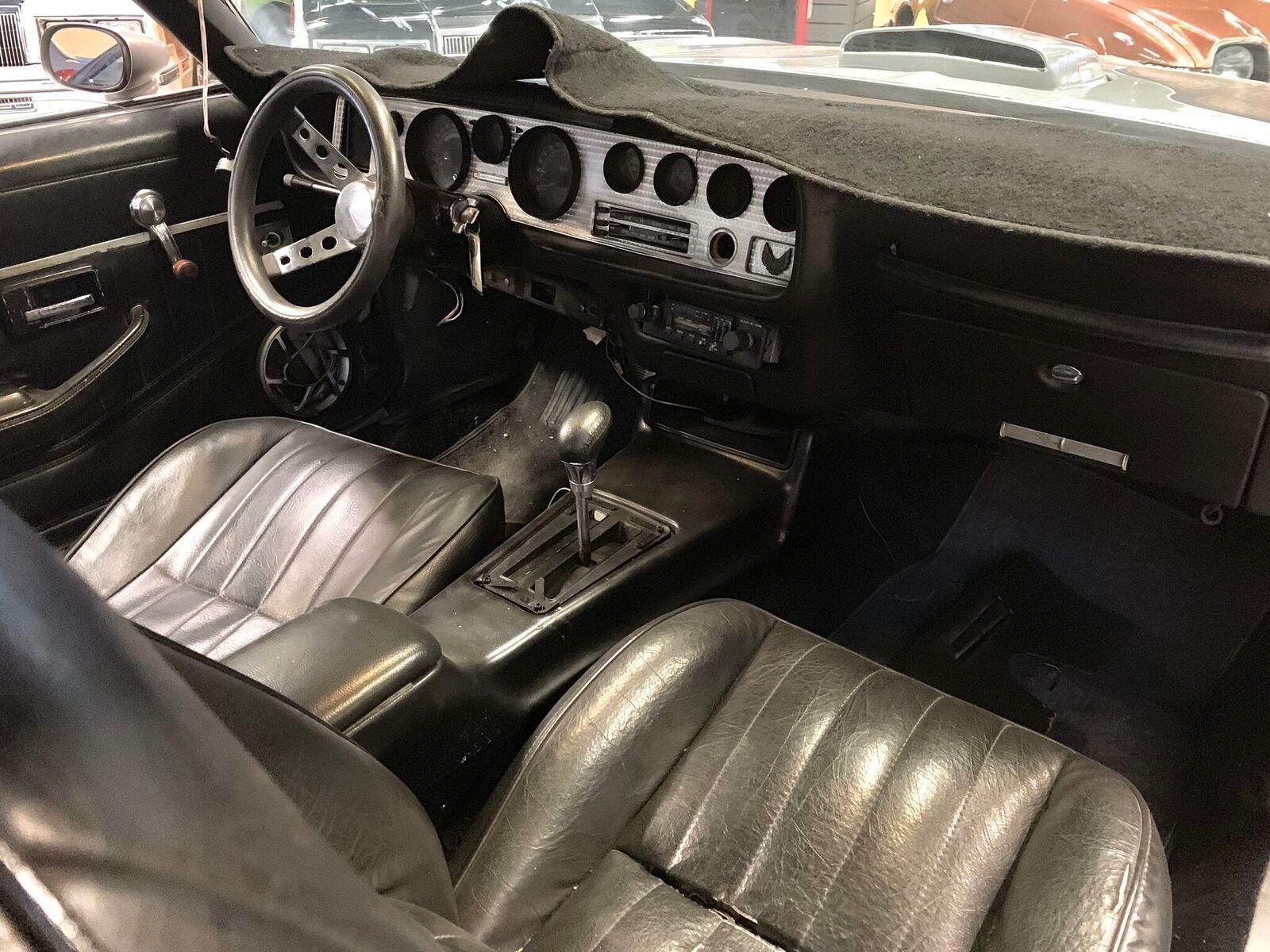 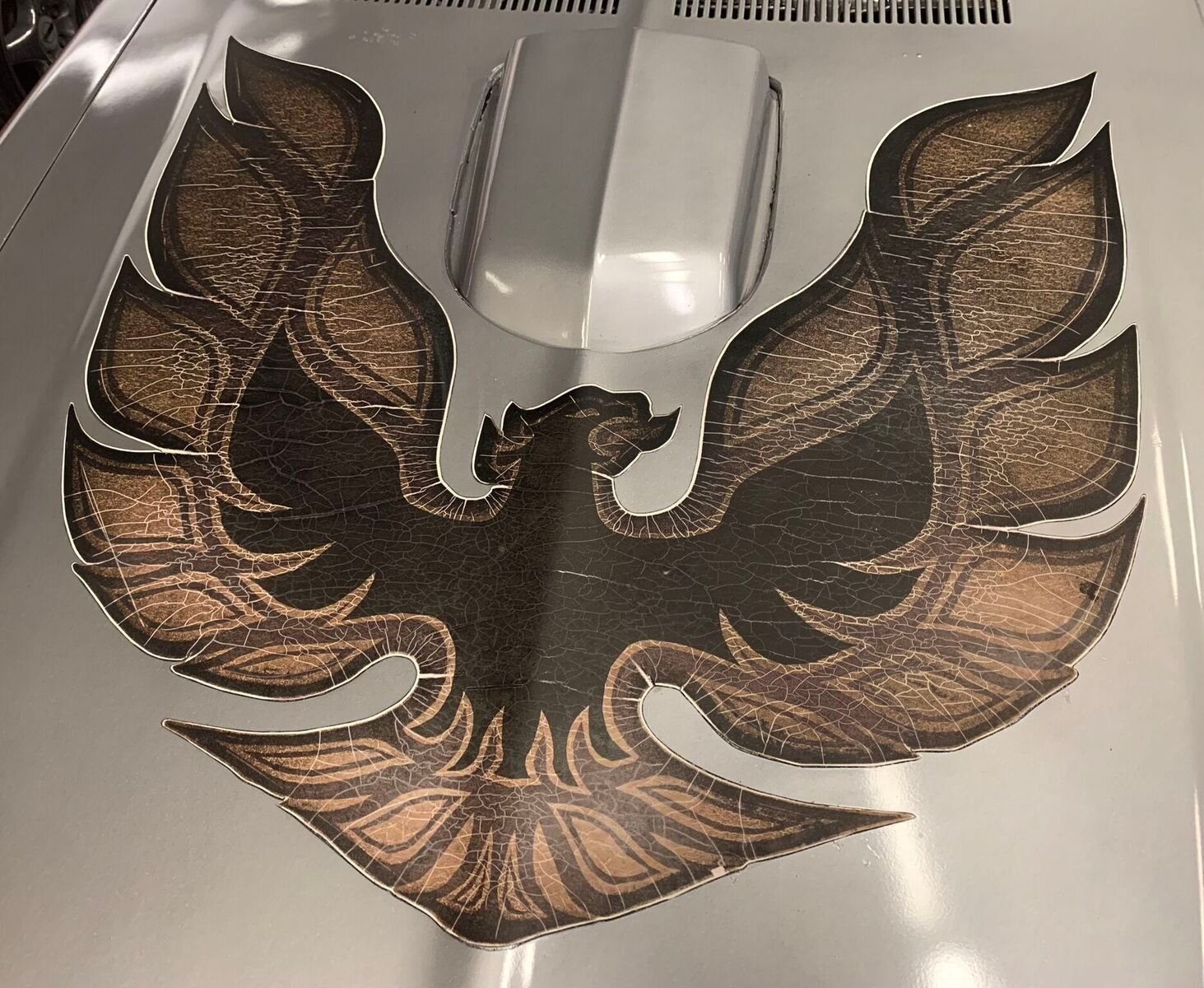 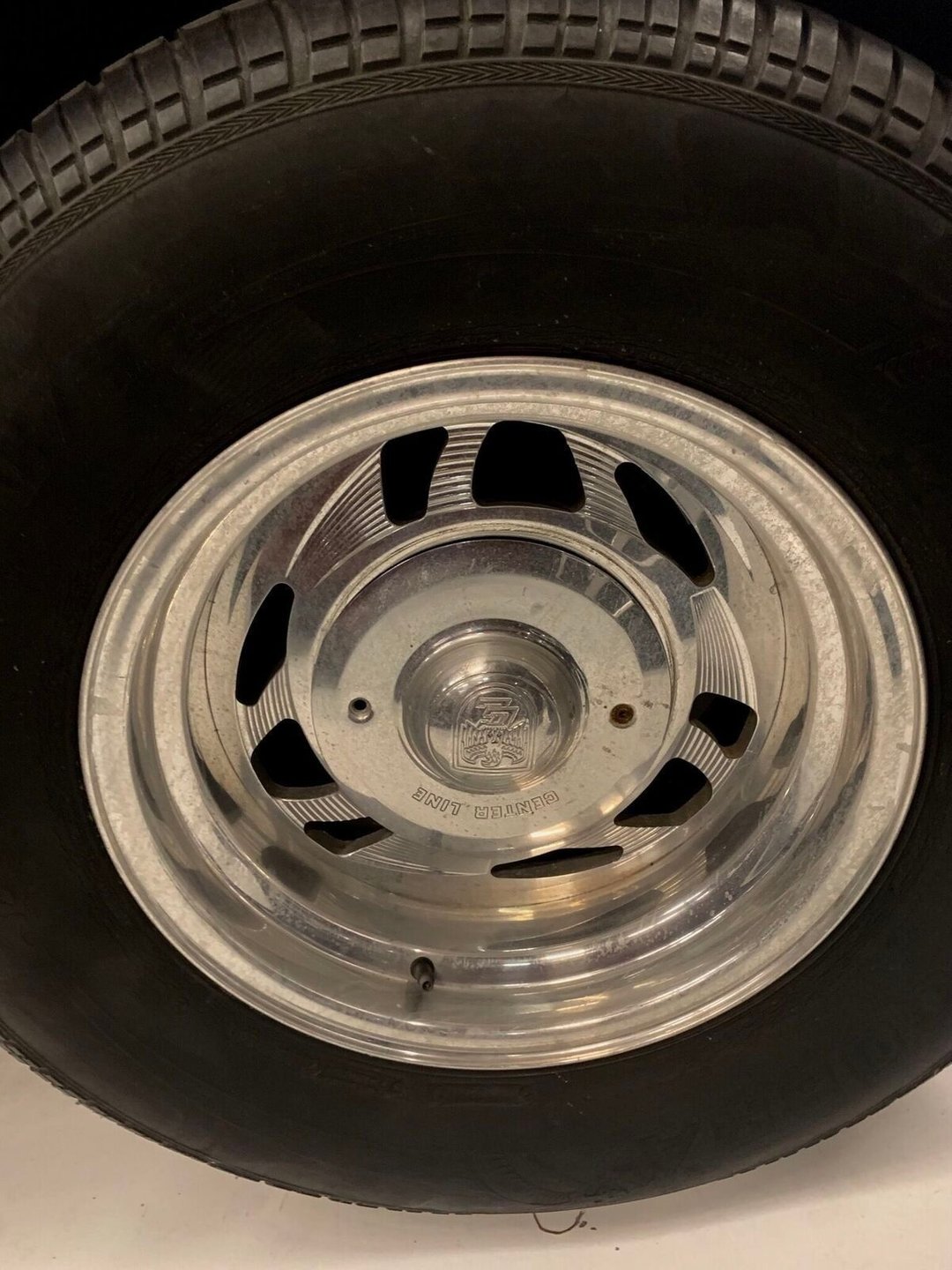 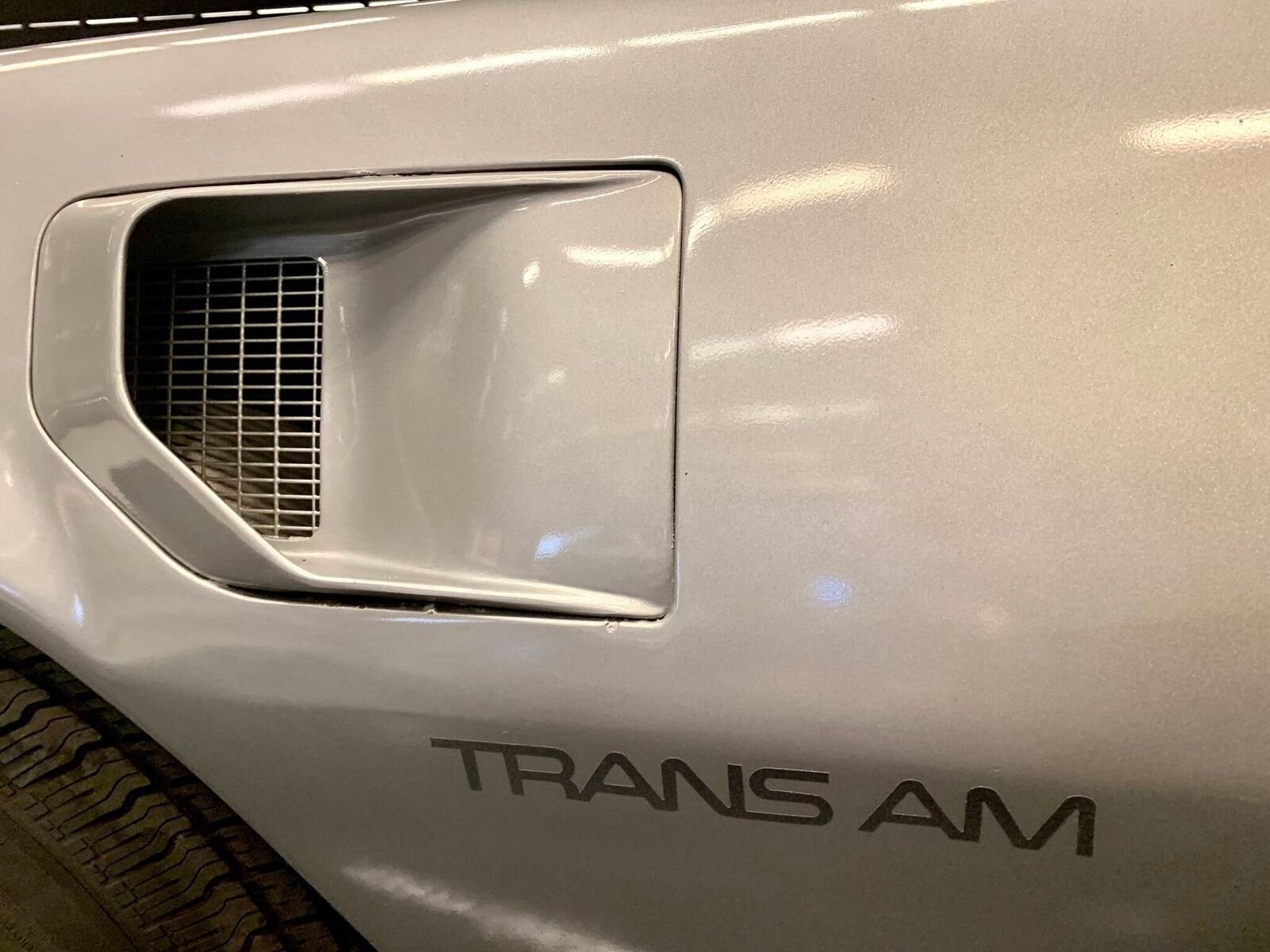 1975 Pontiac
TRANS AM
Call For Price
The Pontiac Firebird is an American automobile built by Pontiac from the 1967 to the 2002 model years. Designed as a pony car to compete with the Ford Mustang, it was introduced February 23, 1967, the same model year as GM's Chevrolet division platform-sharing Camaro. This also coincided with the release of the 1967 Mercury Cougar. Ford's upscale, platform-sharing version of the Mustang. The name "Firebird" was also previously used by GM for the General Motors Firebird 1950s and early 1960s concept cars. The 1975 models featured a new wraparound rear window with a revised roofline and the turn signals were moved up from the valance panel to the grills which distinguished it from the previous year model. The Super Duty engine, Muncie 4-speed, and TurboHydramatic 400 automatic were no longer available in 1975. Due to the use of catalytic converters starting in 1975, the THM 400 would not fit alongside the catalytic converter underneath the vehicle. The smaller TurboHydramatic 350 automatic was deemed enough. The 400 was standard in the Trans Am and the 455 was optional for both 1975 and 1976 models.