× We’re moving! My Classic Garage is partnering with Motorsport Network to become Motorious. Read more here
Back to Search
All Cars
VOLVO
142 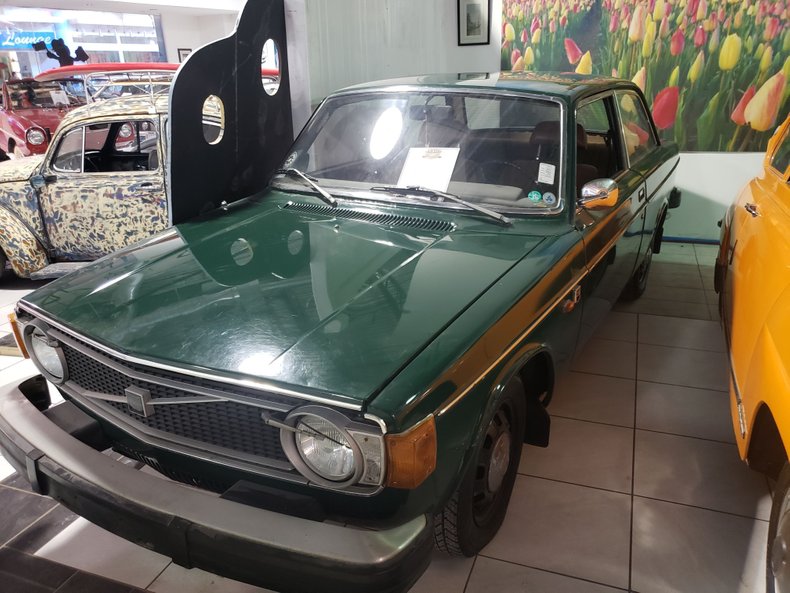 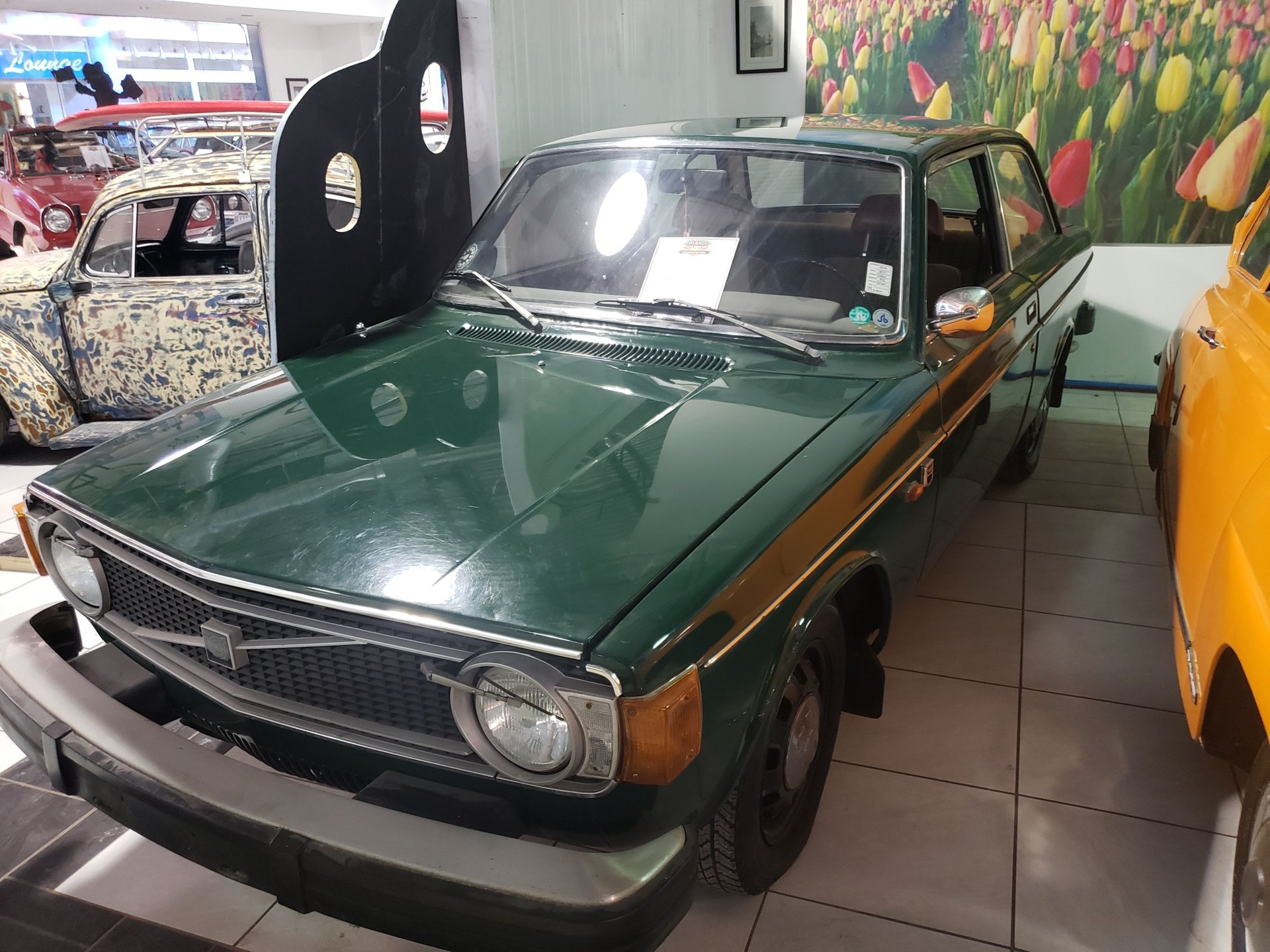 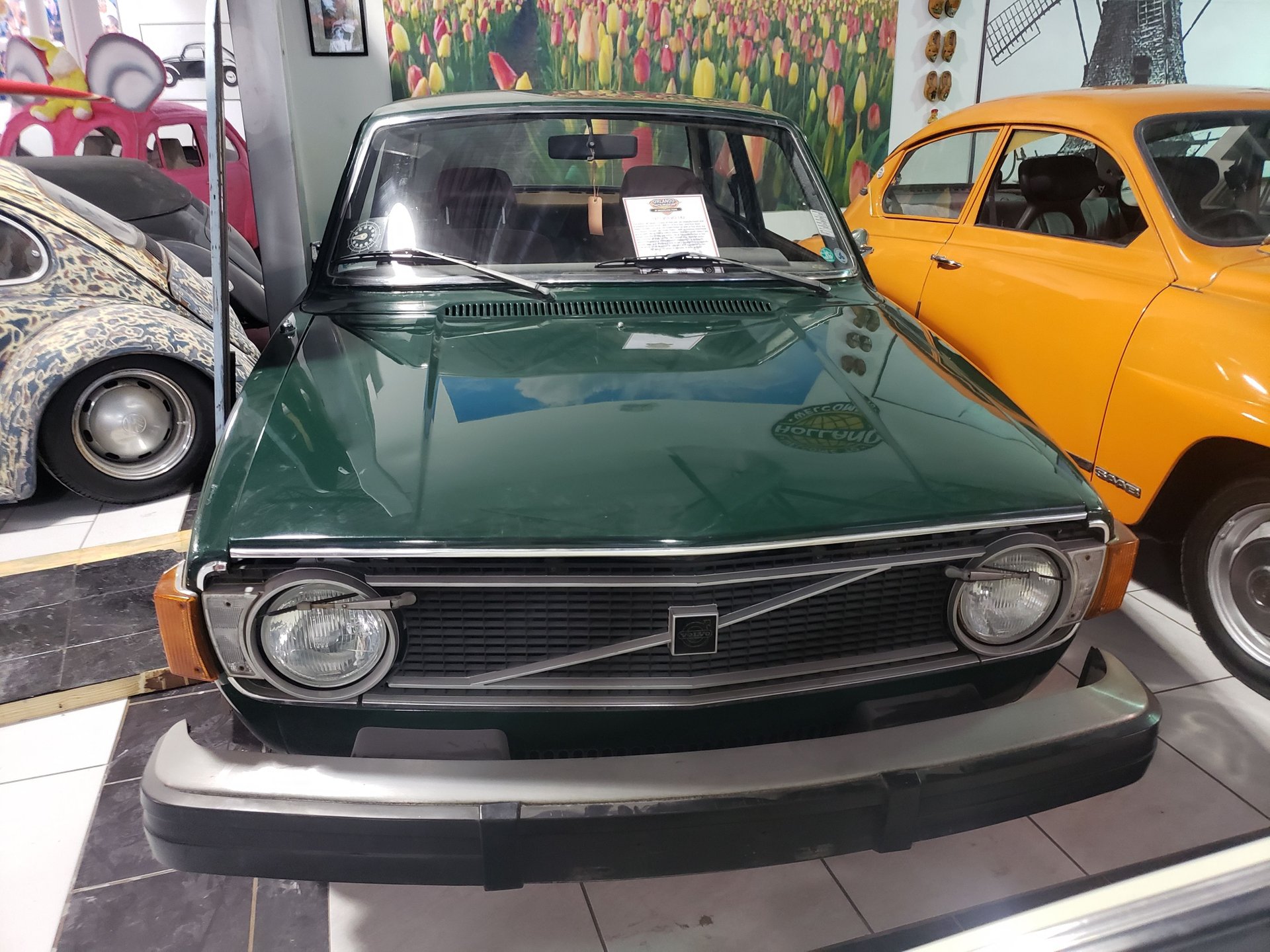 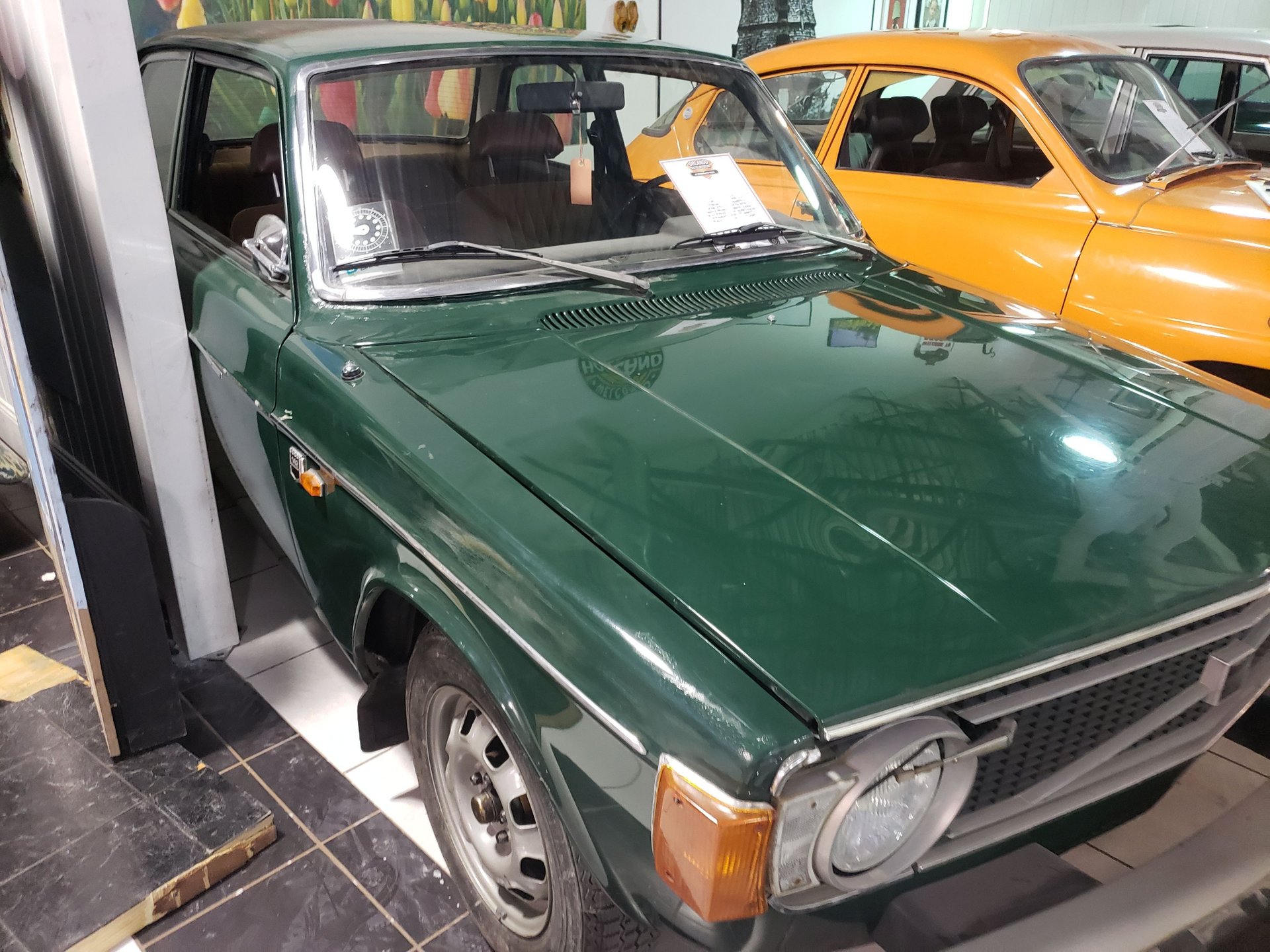 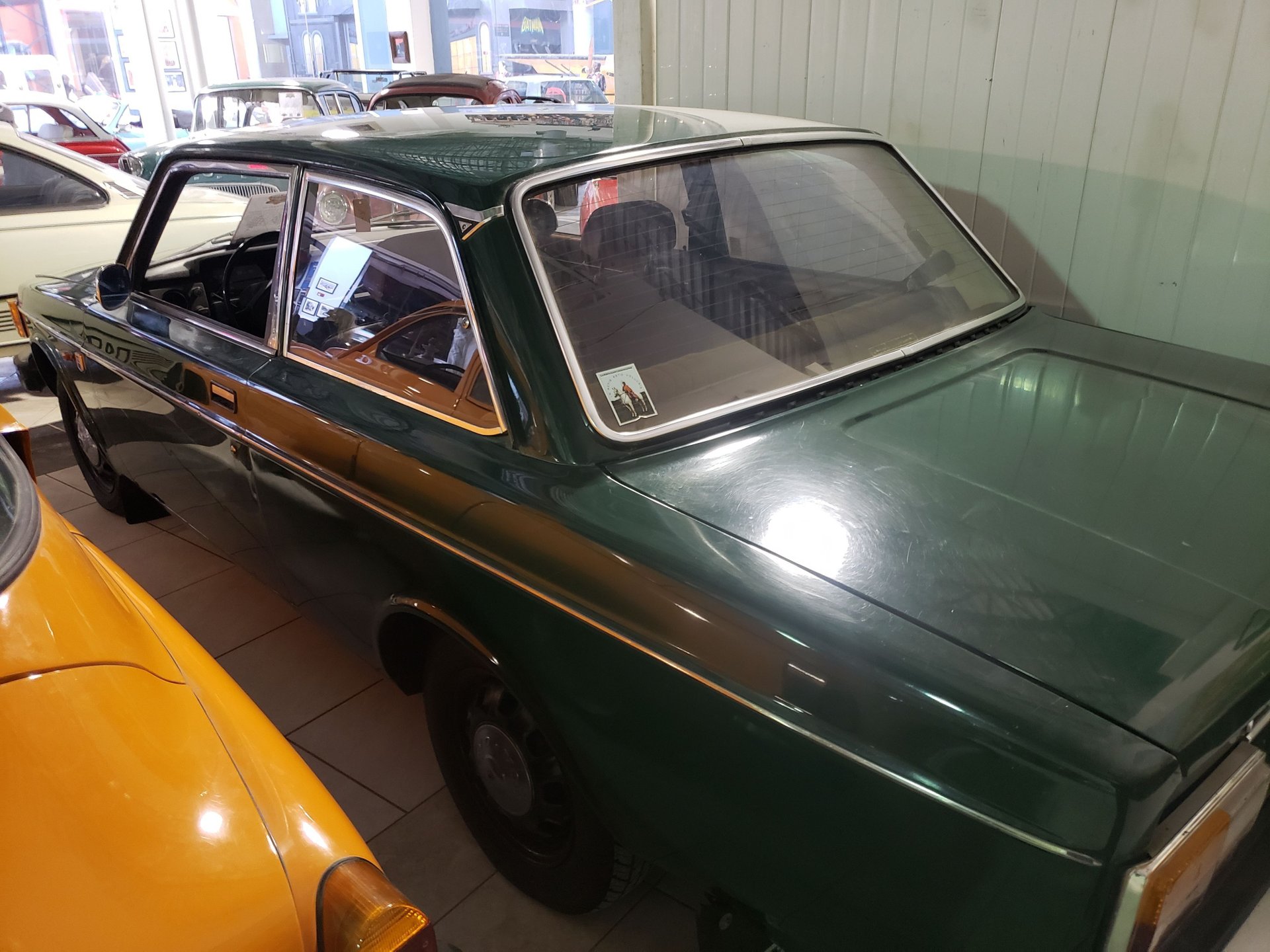 1971 VOLVO
142
$19,995 From $314 / month
The Volvo 140 Series is a line of mid-size cars manufactured and marketed by Volvo from 1966 to 1974 in two- and four-door sedan (models 142 and 144 respectively) as well as five door station wagon (model 145) body styles—with numerous intermediate facelifts. More than a million Volvo 140s were built. Volvo Cars began manufacturing the Volvo 144 at Torslandaverken in the late summer of 1966 for the 1967 model year. The 144 series, which followed the Volvo Amazon (replacing it in its fourth model year), was the first Volvo to use a tri-digit nomenclature, indicating series, number of cylinders and number of doors. Thus, a "144" was a 1st series, 4-cylinder, 4-door sedan. The 144 was the first Volvo to feature a more rectilinear or boxy styling. Compared to the Volvo Amazon, the 140 was a radical departure with minimal exterior and interior carryover, notably a stylised version of the front split grille. The car's basic shape would survive into the 1990s as the 200 series. Mechanically, the car used many of the same drivetrain components as the Amazon, but also showcased many improvements, including disc brakes on all four wheels. It was named car of the year in 1966 by Swedish magazine Teknikens Värld. The engine in the standard 144 was the same as found in the standard Amazon (121), the 1.8l B18A, but the 144S was given the more powerful B18B from the 123GT and 1800S. Late in the 1967 model year production of the Volvo 142 (2-door sedan) began, in time to build 1500 units for the first year.[8] In 1968 production of the Volvo 145 5-door station wagon began, completing the three body styles used in the 140 range.