× We’re moving! My Classic Garage is partnering with Motorsport Network to become Motorious. Read more here
Back to Search
All Cars
PARAHAWK 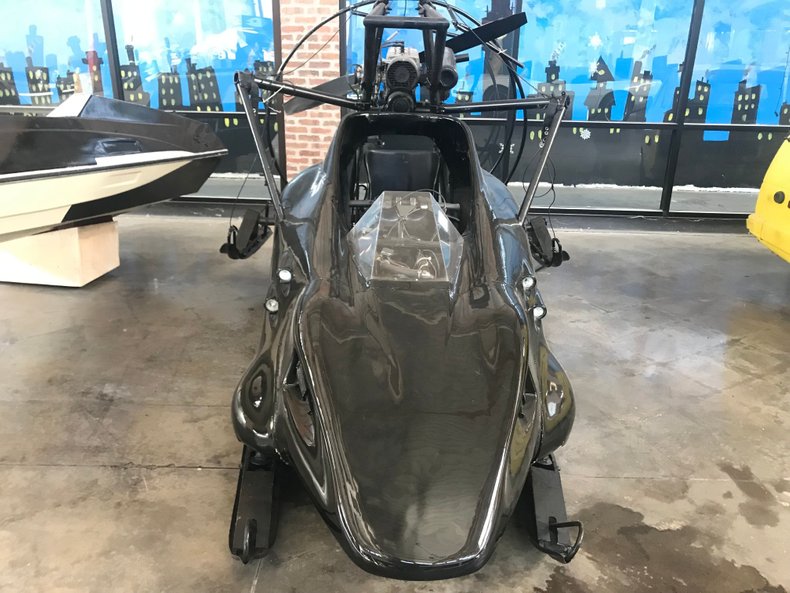 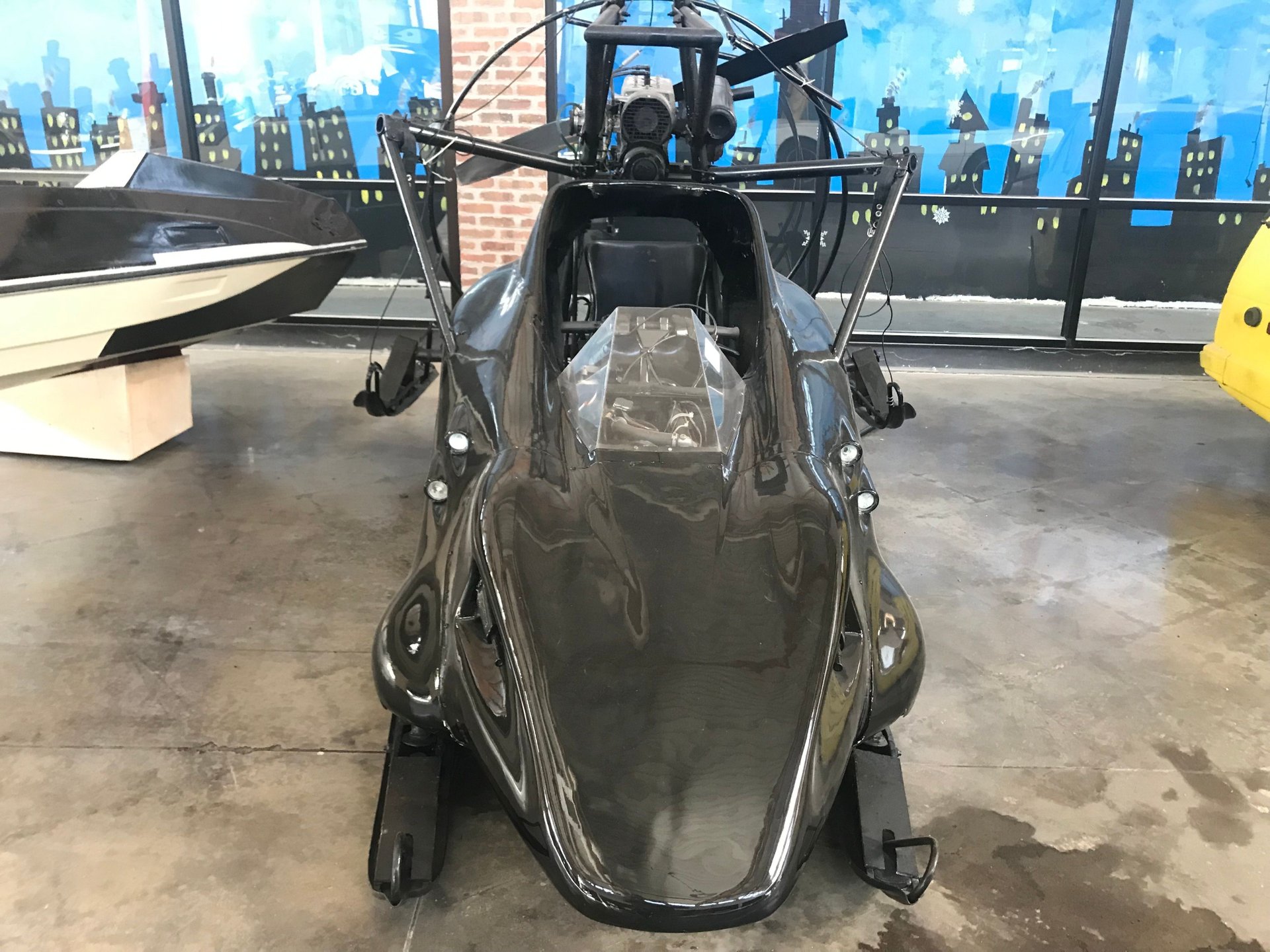 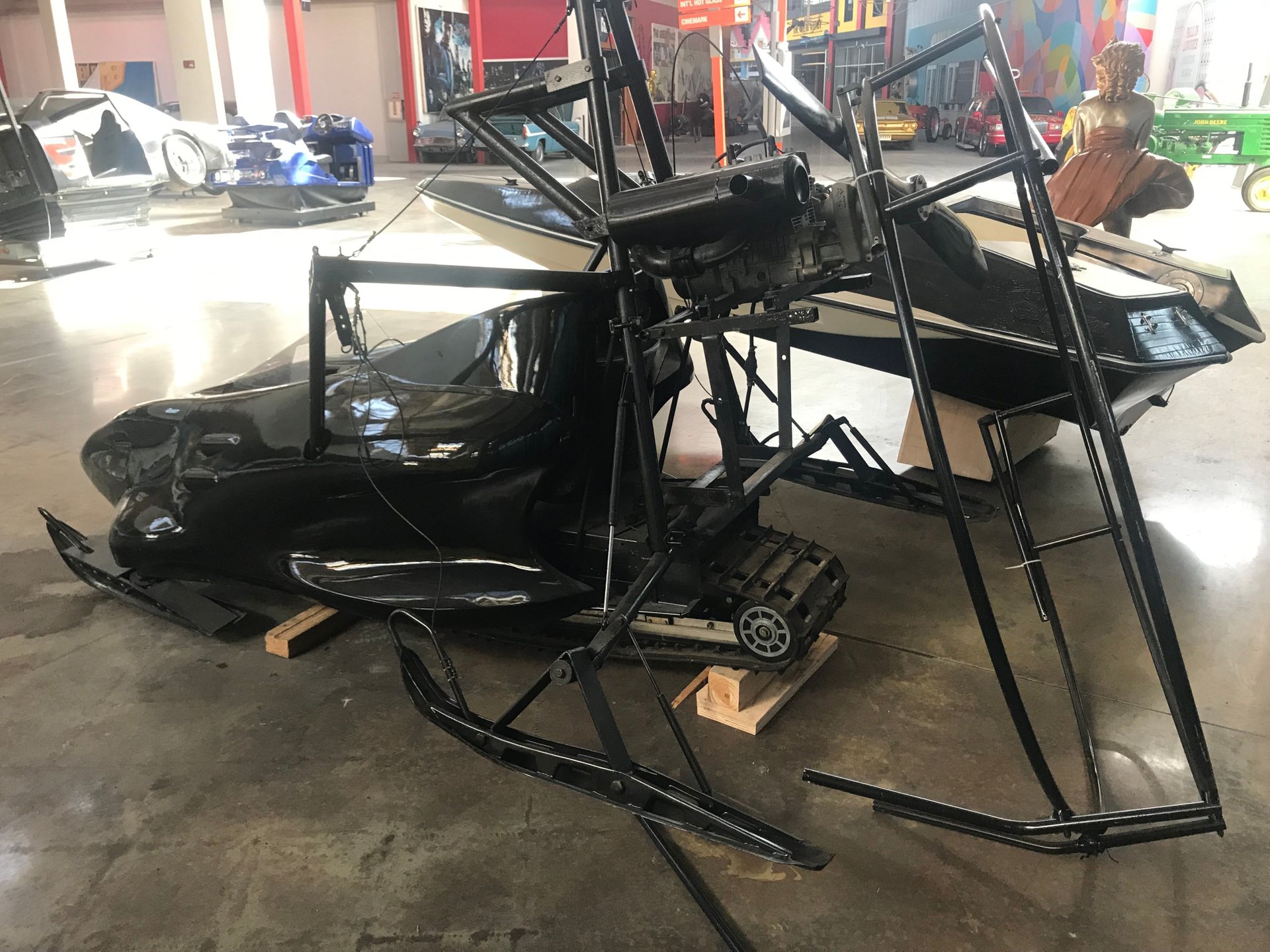 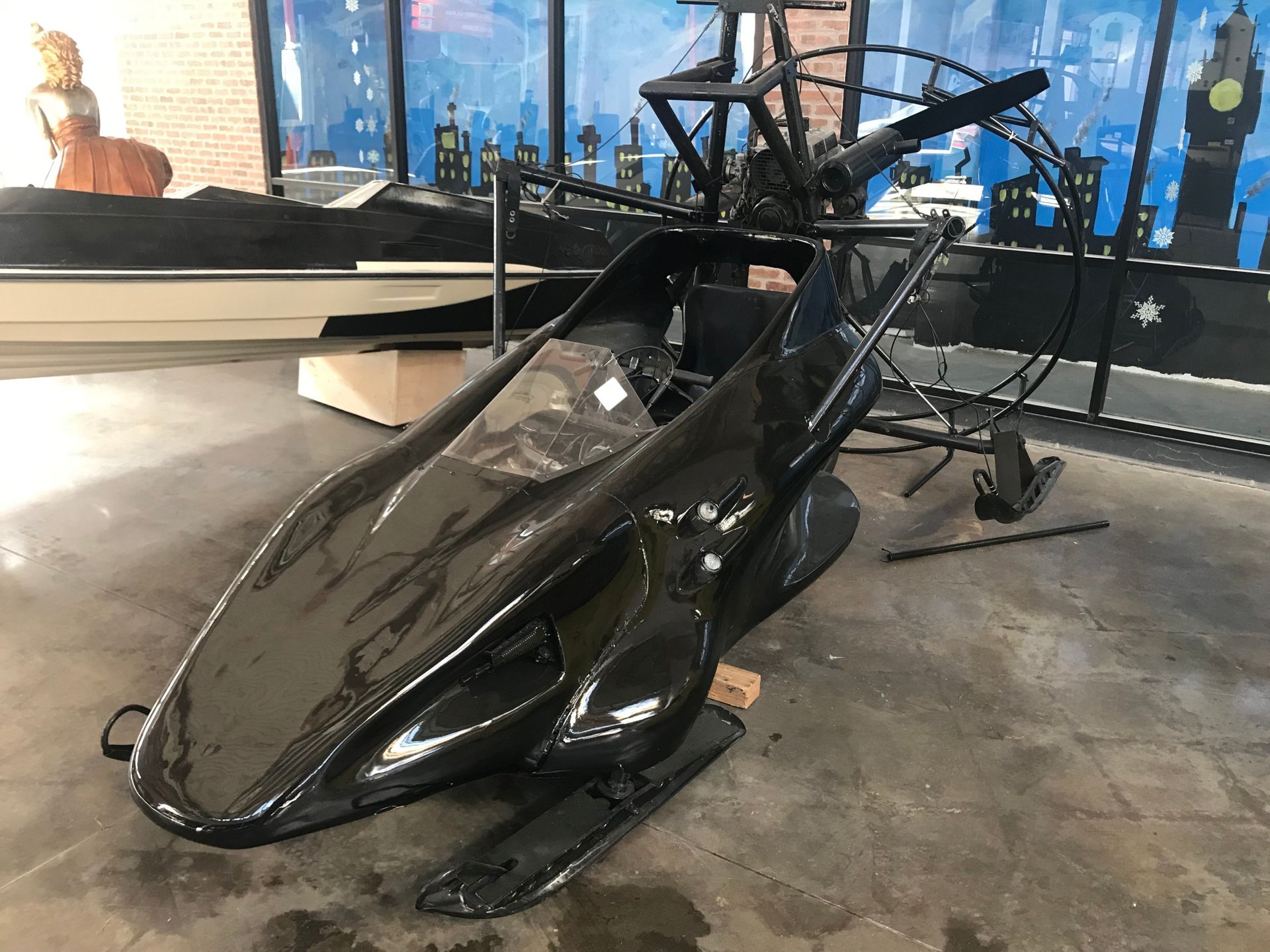 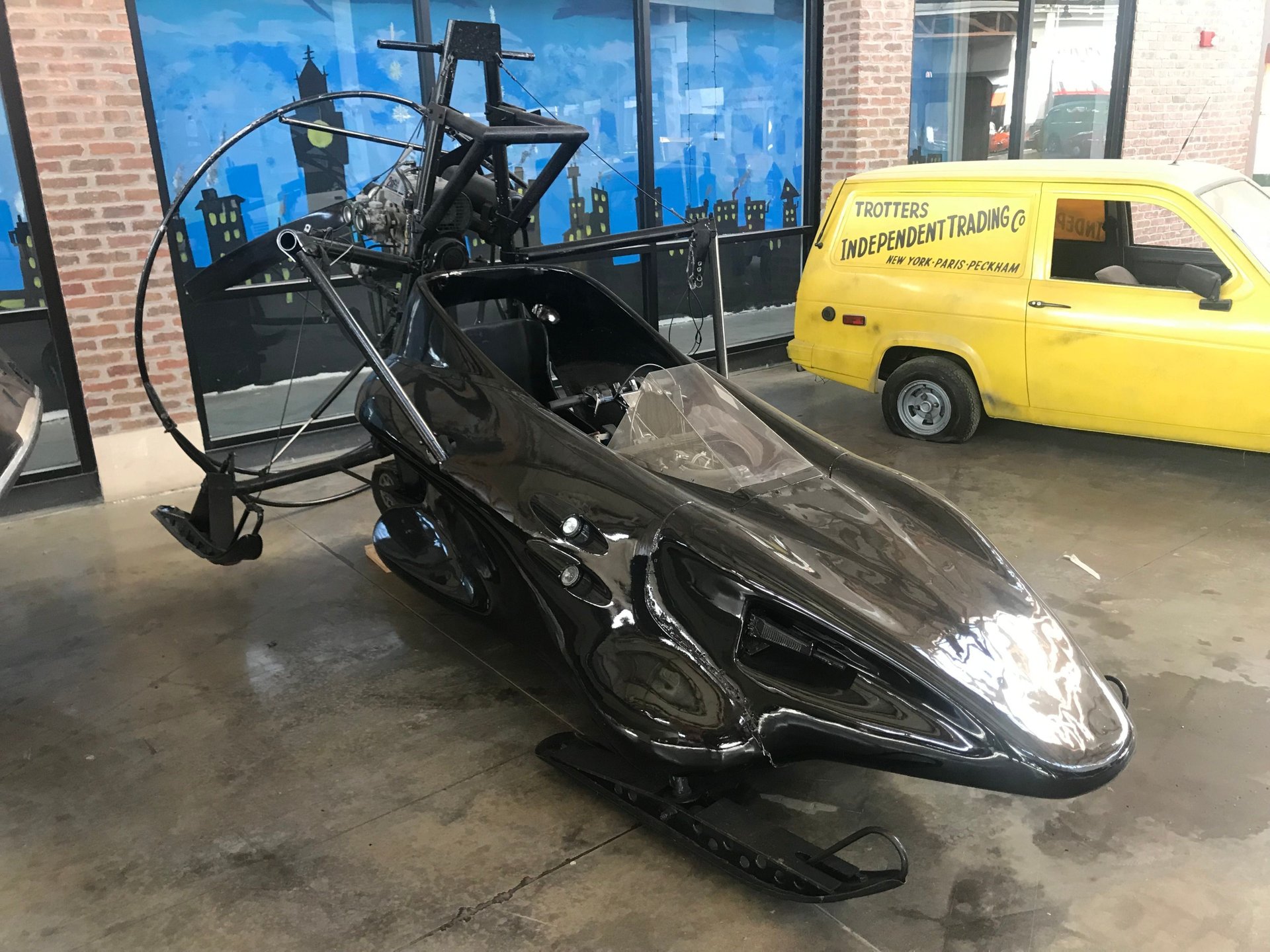 1999 PARAHAWK
Call For Price
The Parahawk is a fictional hybrid paraglider/snowmobile used by the Russian Military. The vehicles have a fabric wing comprising a large number of interconnected baffled cells from which is suspended a single-pilot snowmobile driven by a pusher propeller. Parahawks appear in the 1999 James Bond film The World Is Not Enough and its video-game adaptation of the same name. In the movie, Bond flies to Azerbaijan, where oil heiress Elektra King is overseeing the construction of her late father's oil pipeline. During a tour of the pipeline's proposed route in the Caucasus mountains, Bond and Elektra are attacked by a four-man hit squad using Russian Parahawks provided by Dr. Mikhail Arkov.