× We’re moving! My Classic Garage is partnering with Motorsport Network to become Motorious. Read more here
Back to Search
All Cars
Auburn
Speedster 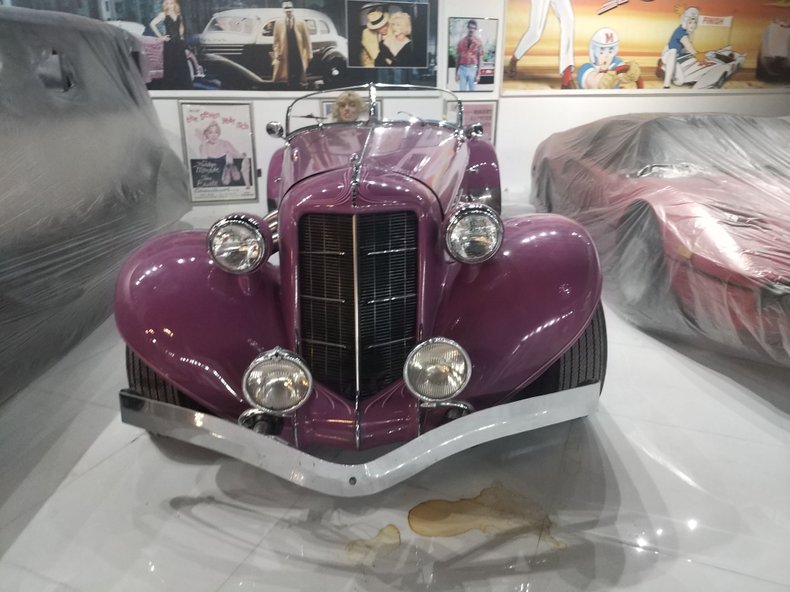 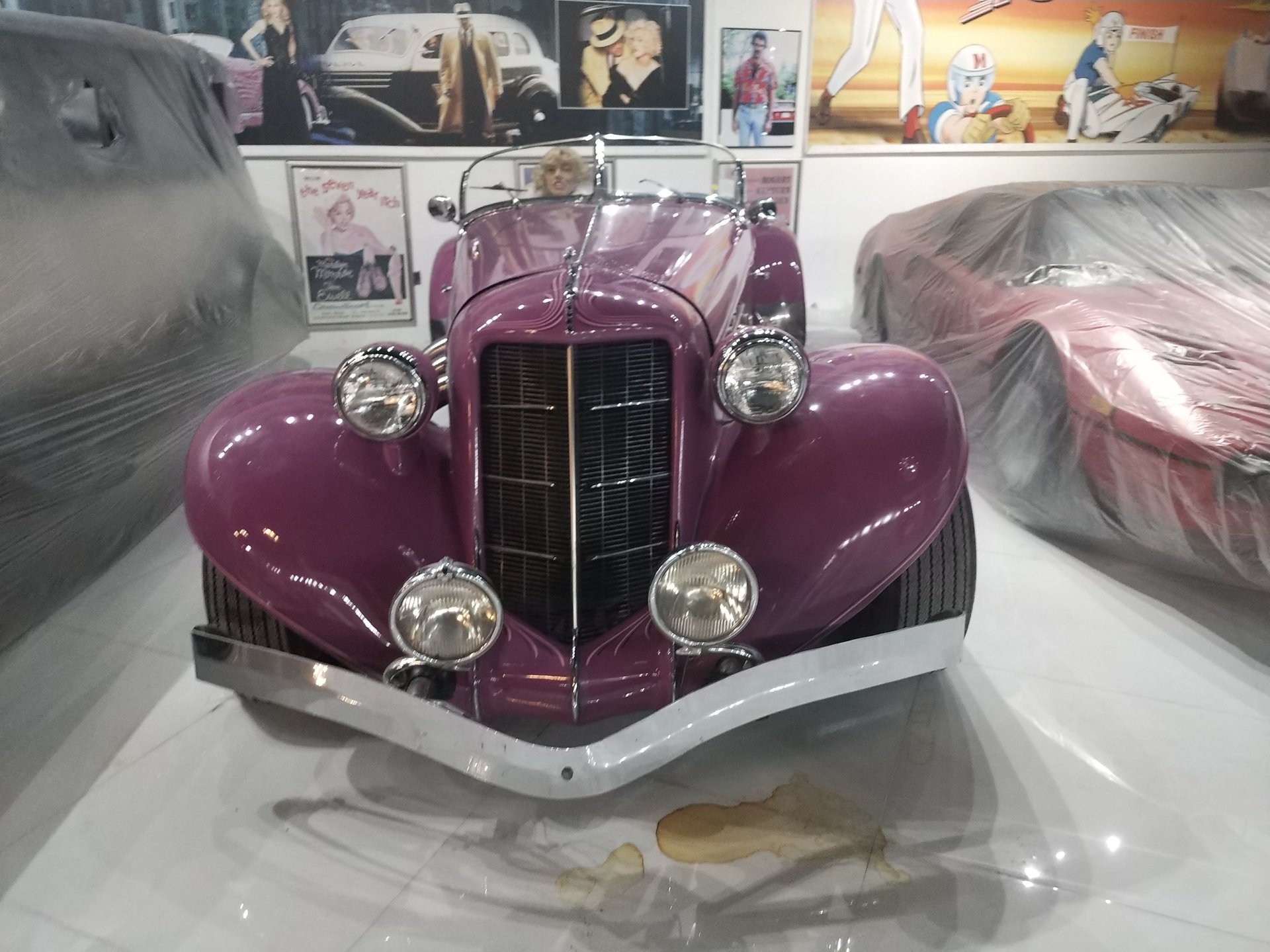 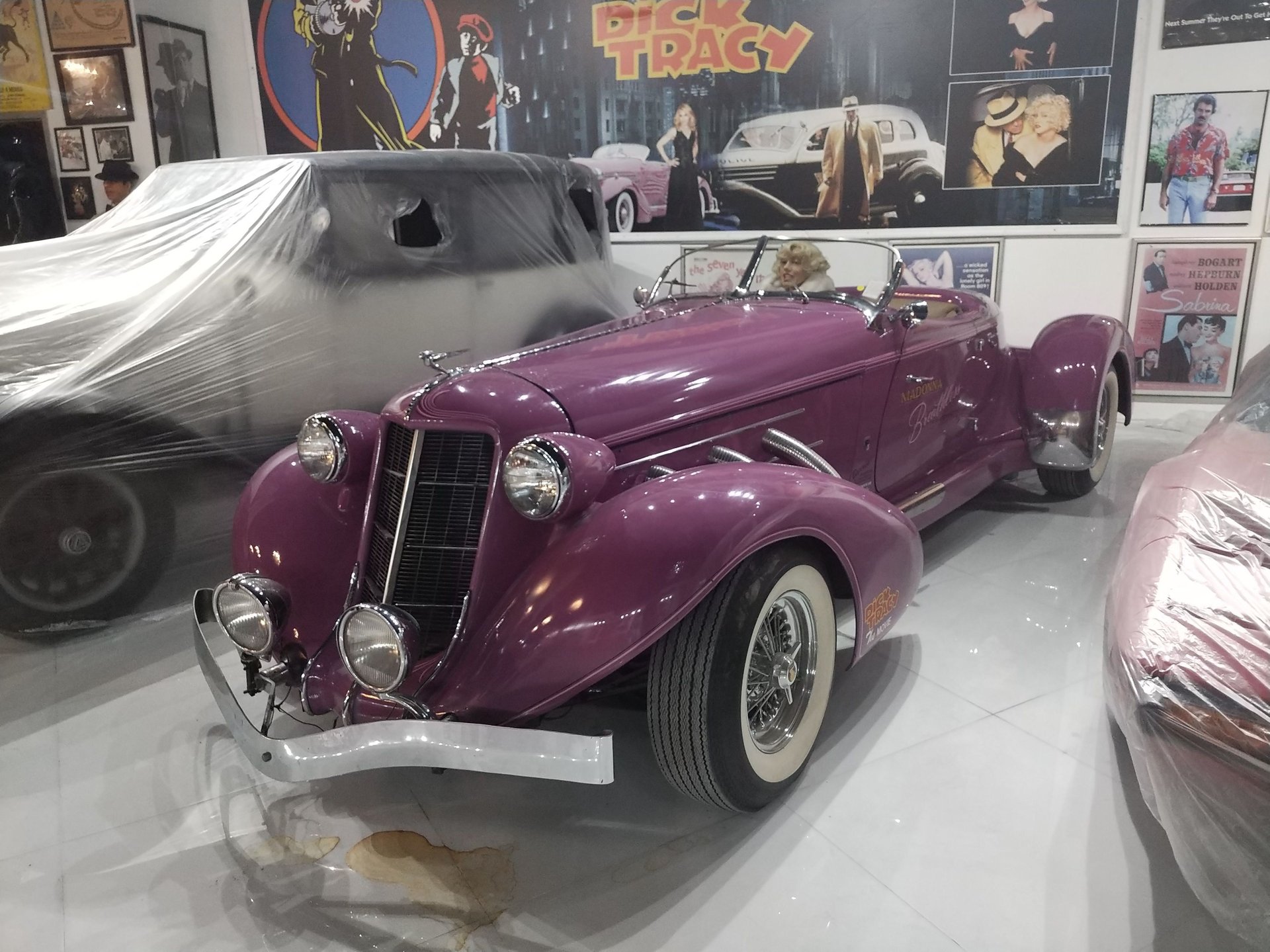 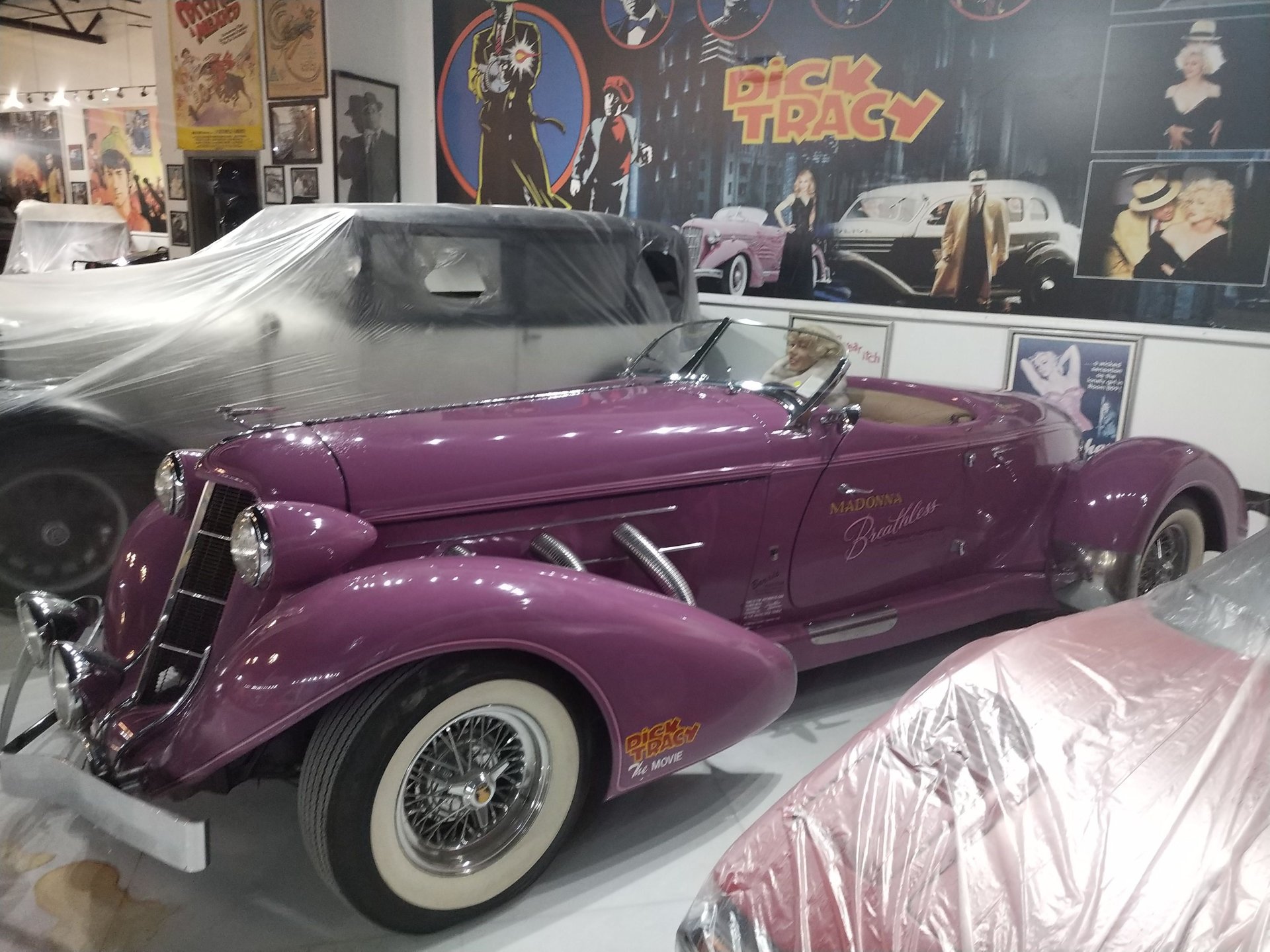 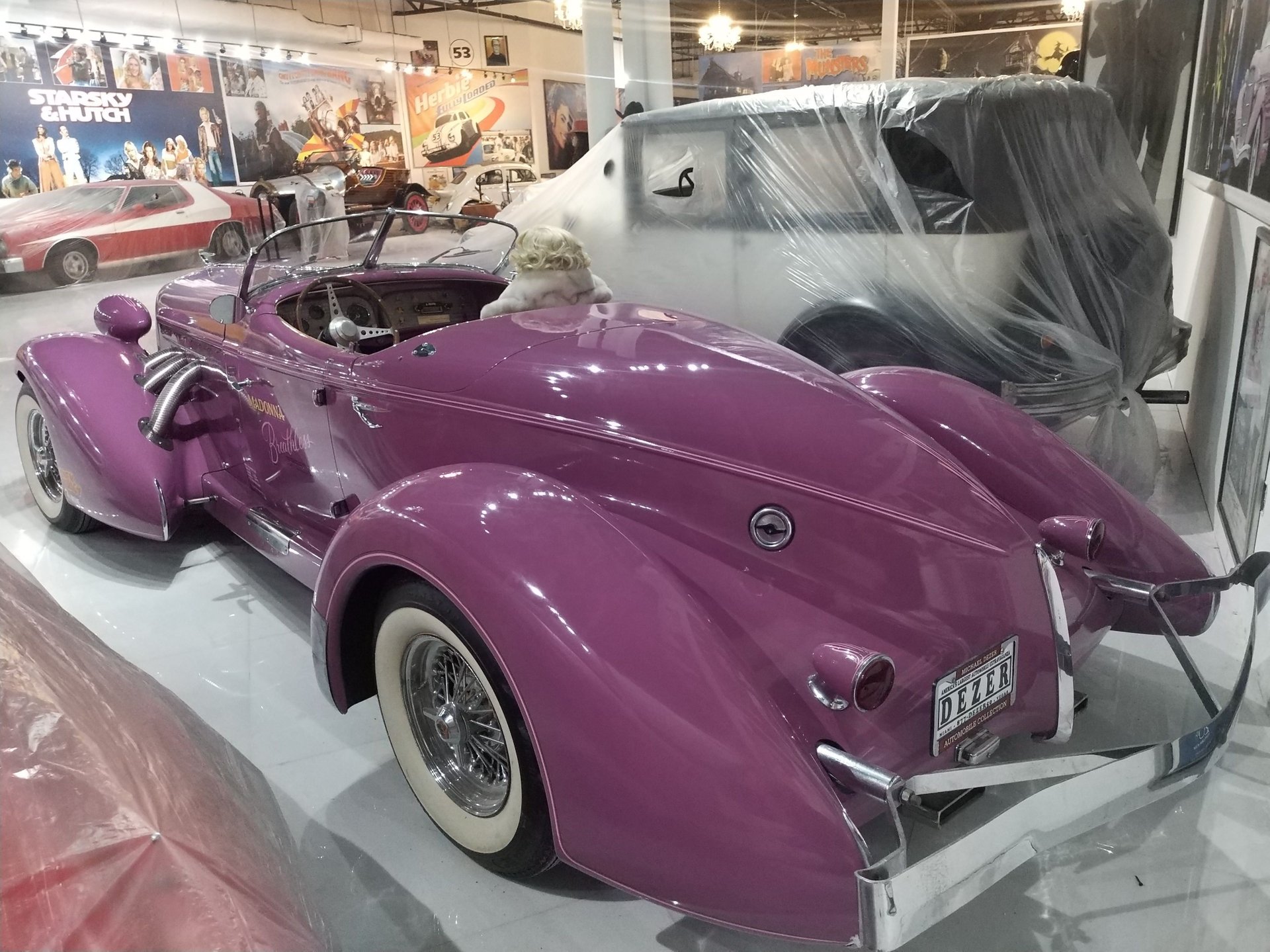 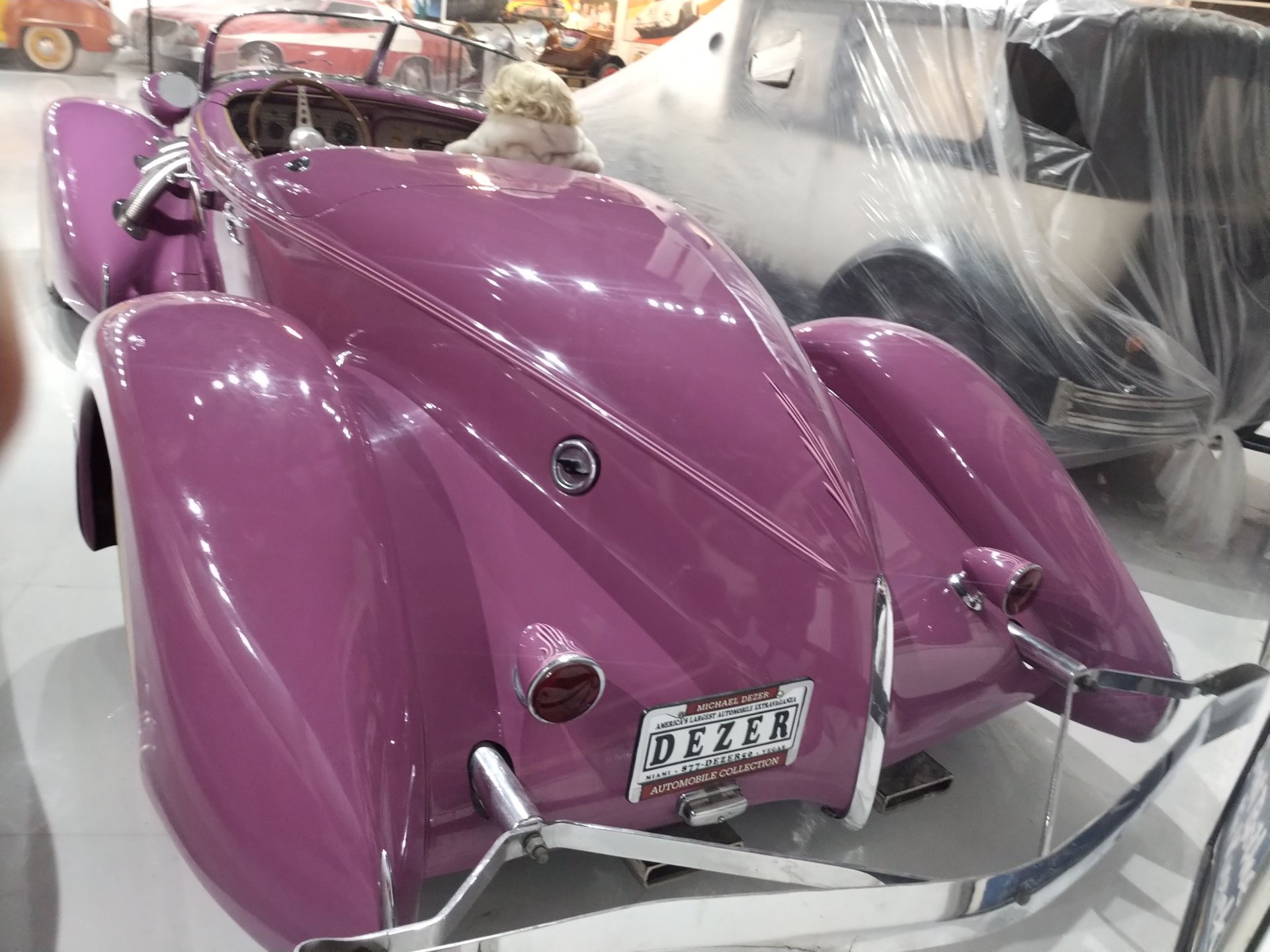 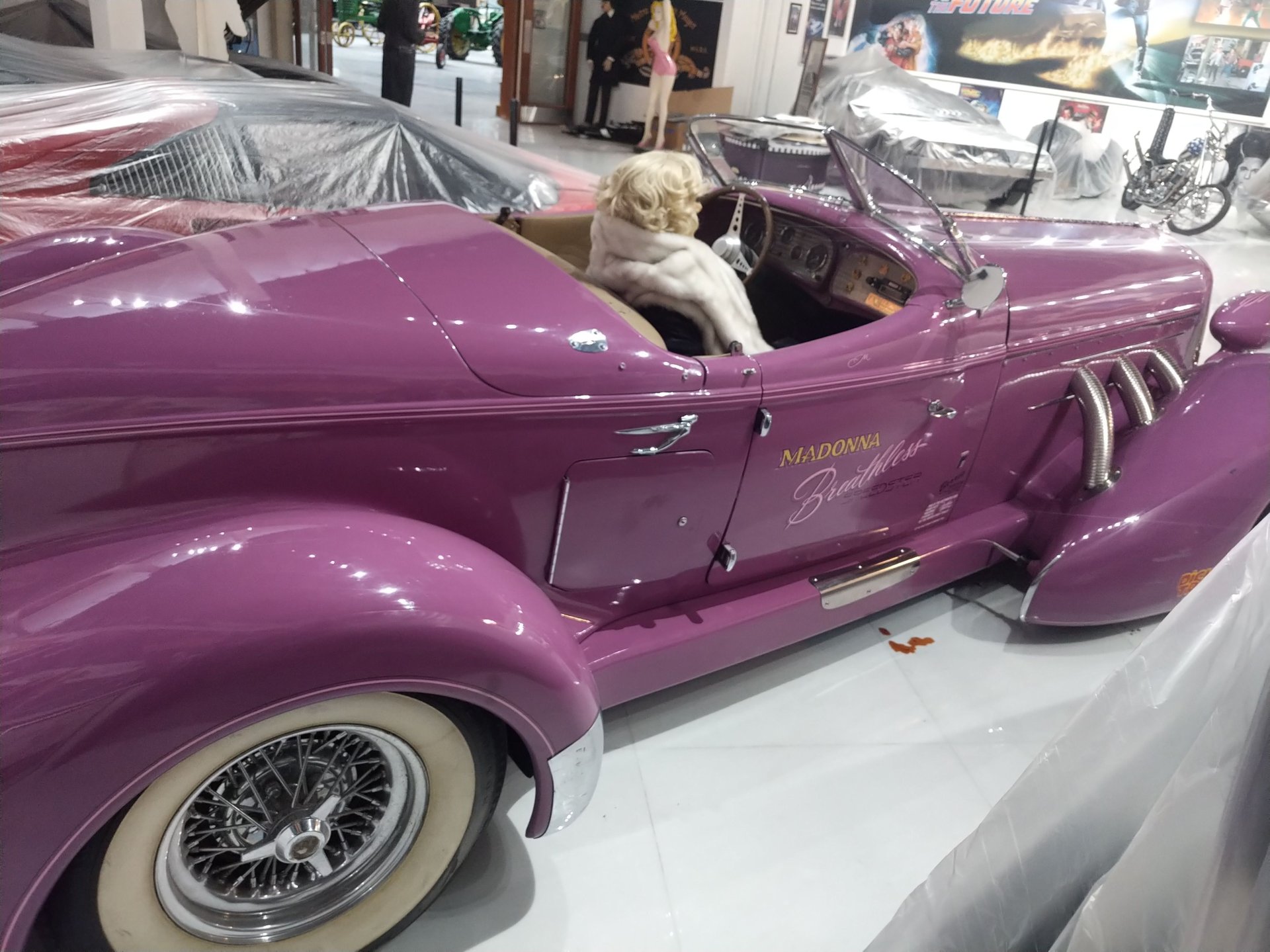 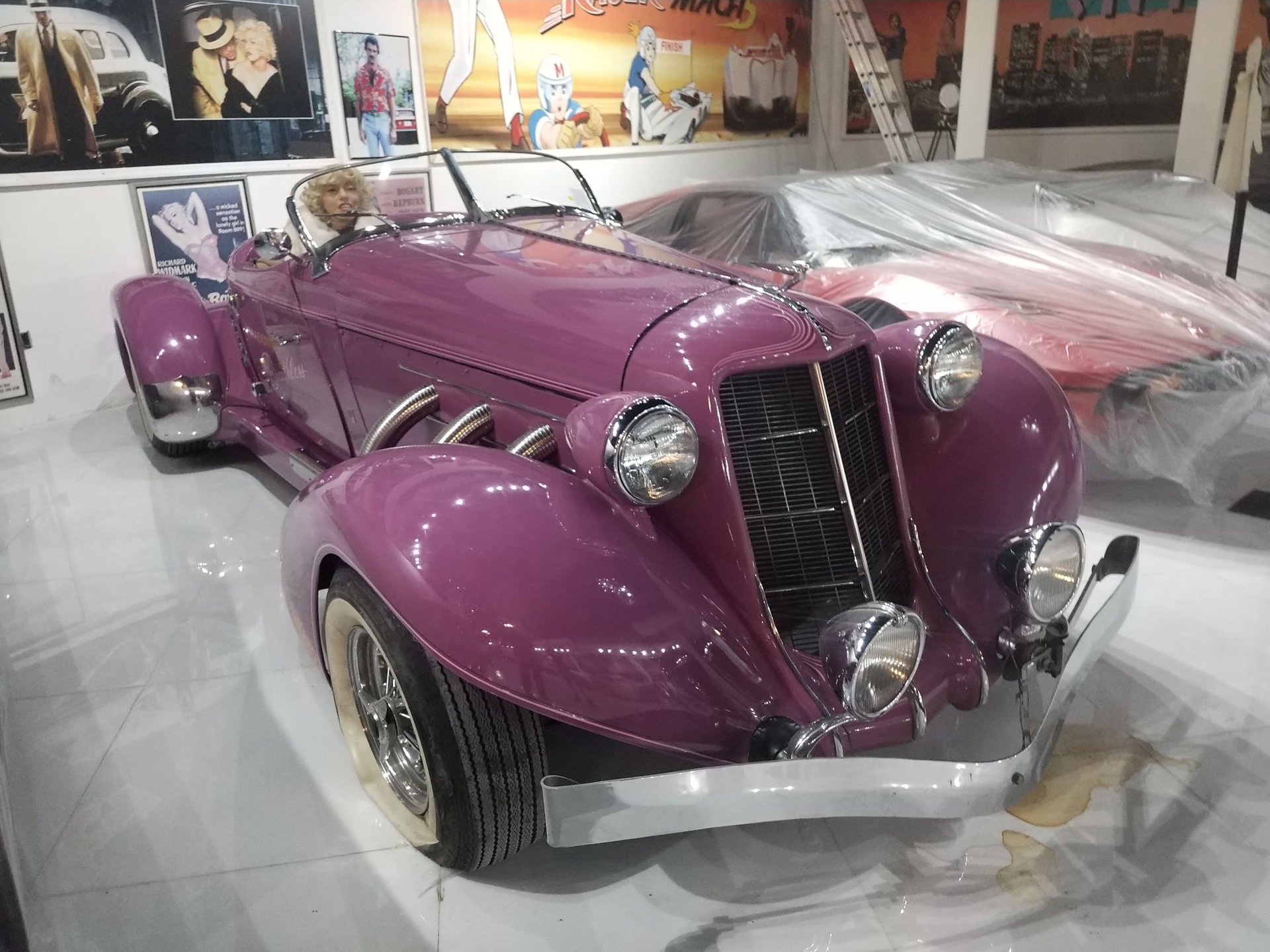 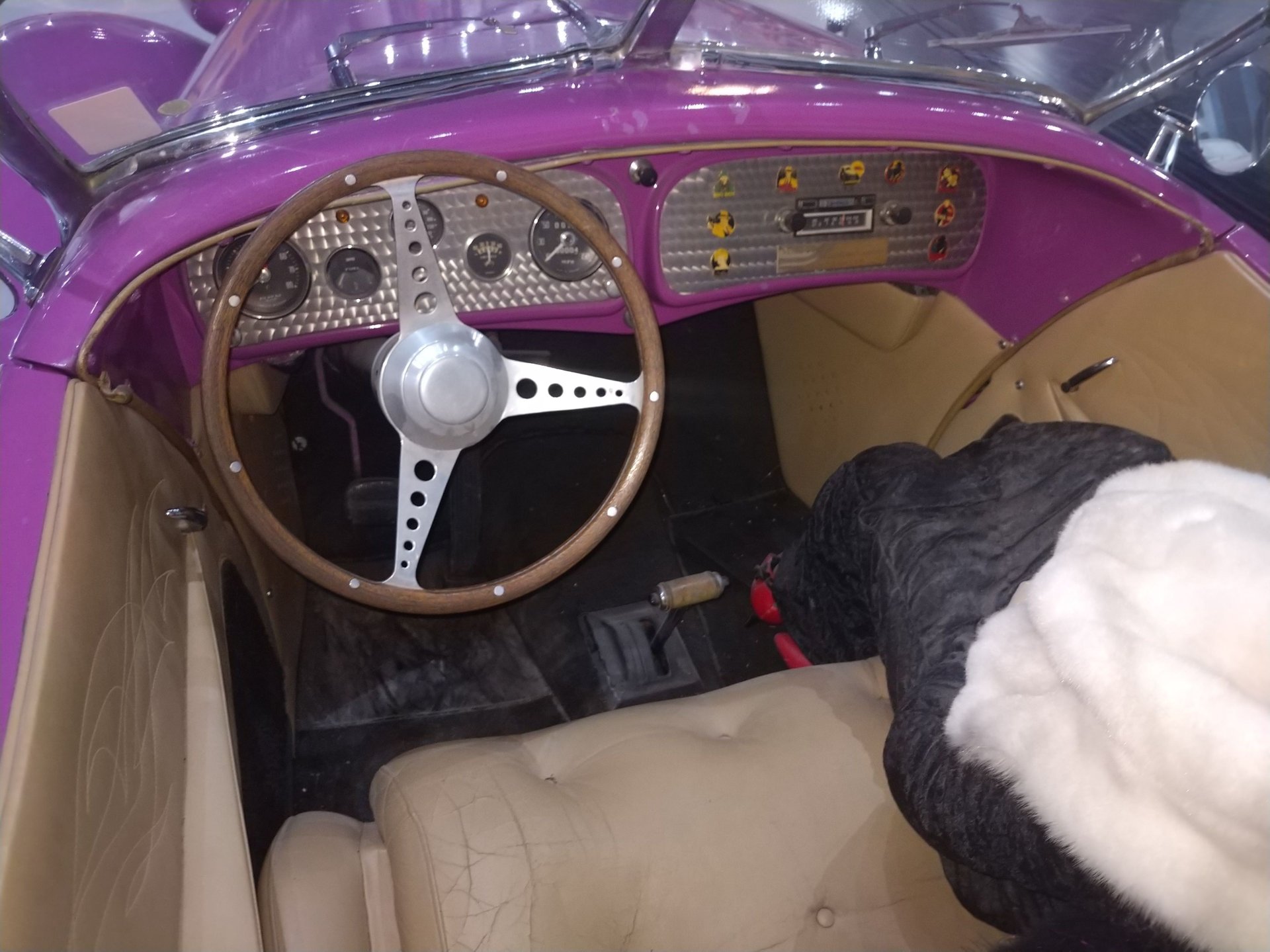 1936 Auburn
Speedster
$999,995 From $10,278 / month
This 1936 Auburn Boat-tail Speedster was driven by Madonna's character 'Breathless Mahoney' in the 1990 movie 'Dick Tracy'. This 2nd generation Auburn Speedster was custom built by Hollywood Car Customizer, George Barris, for Walt Disney Studio's. The movie was directed by Warren Beatty who also starred in the film as detective hero, Dick Tracy. Madonna played Detective Tracy's girl friend, Breathless Mahoney and she drove this Auburn throughout the movie. The car is finished in “Rasberry” with a light saddle interior and is powered by a 351 cu in. with automatic transmission.