× We’re moving! My Classic Garage is partnering with Motorsport Network to become Motorious. Read more here
Back to Search
All Cars
AMC
METROPOLITAN 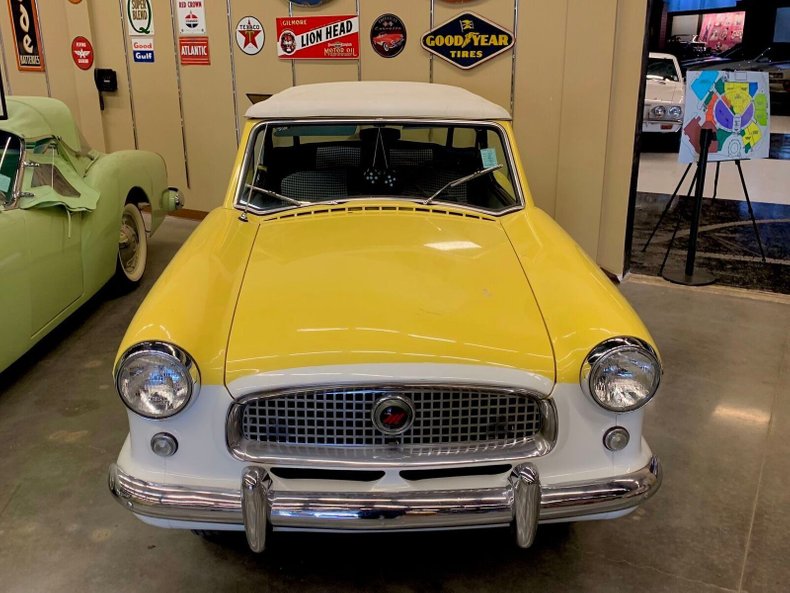 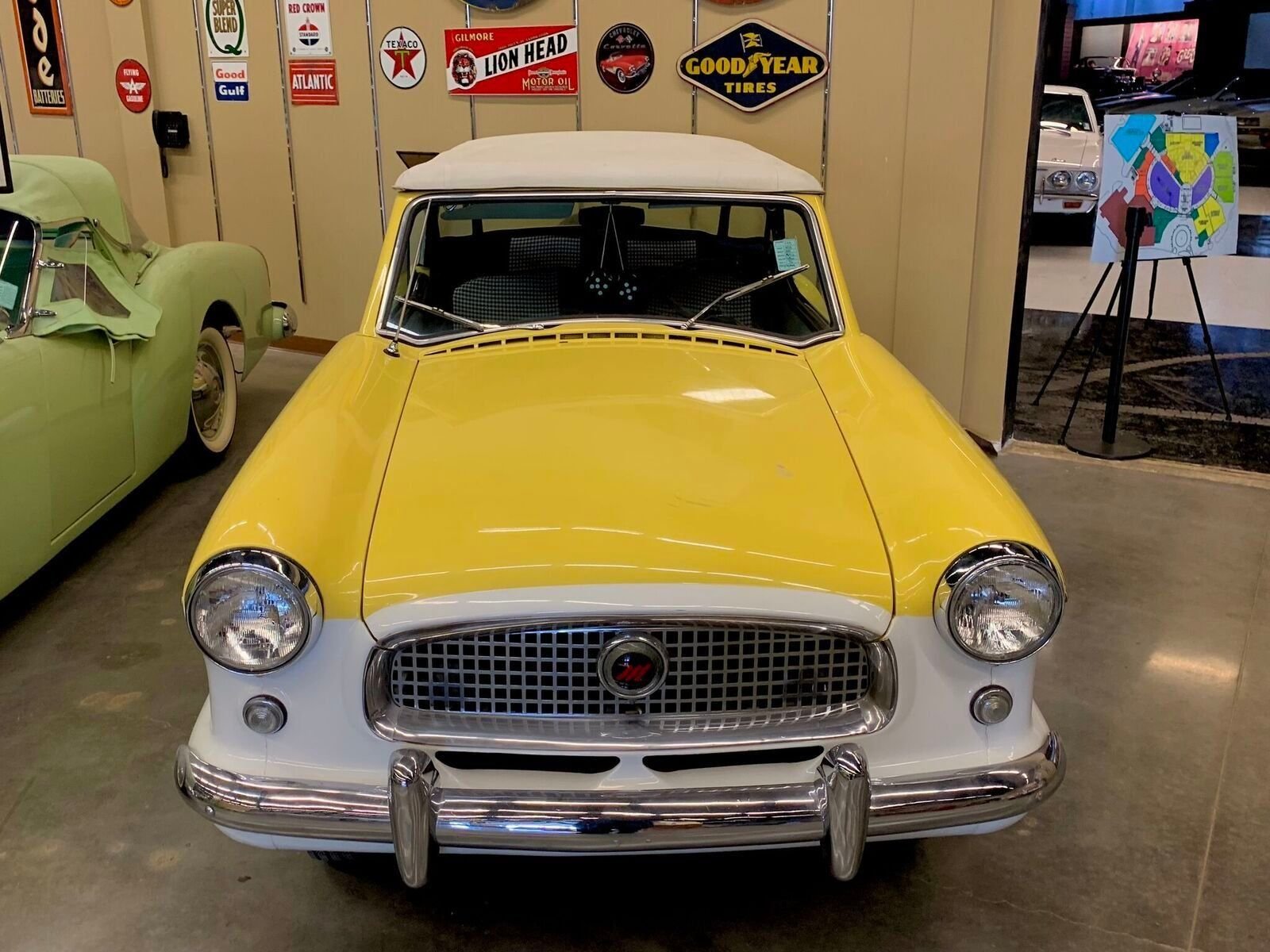 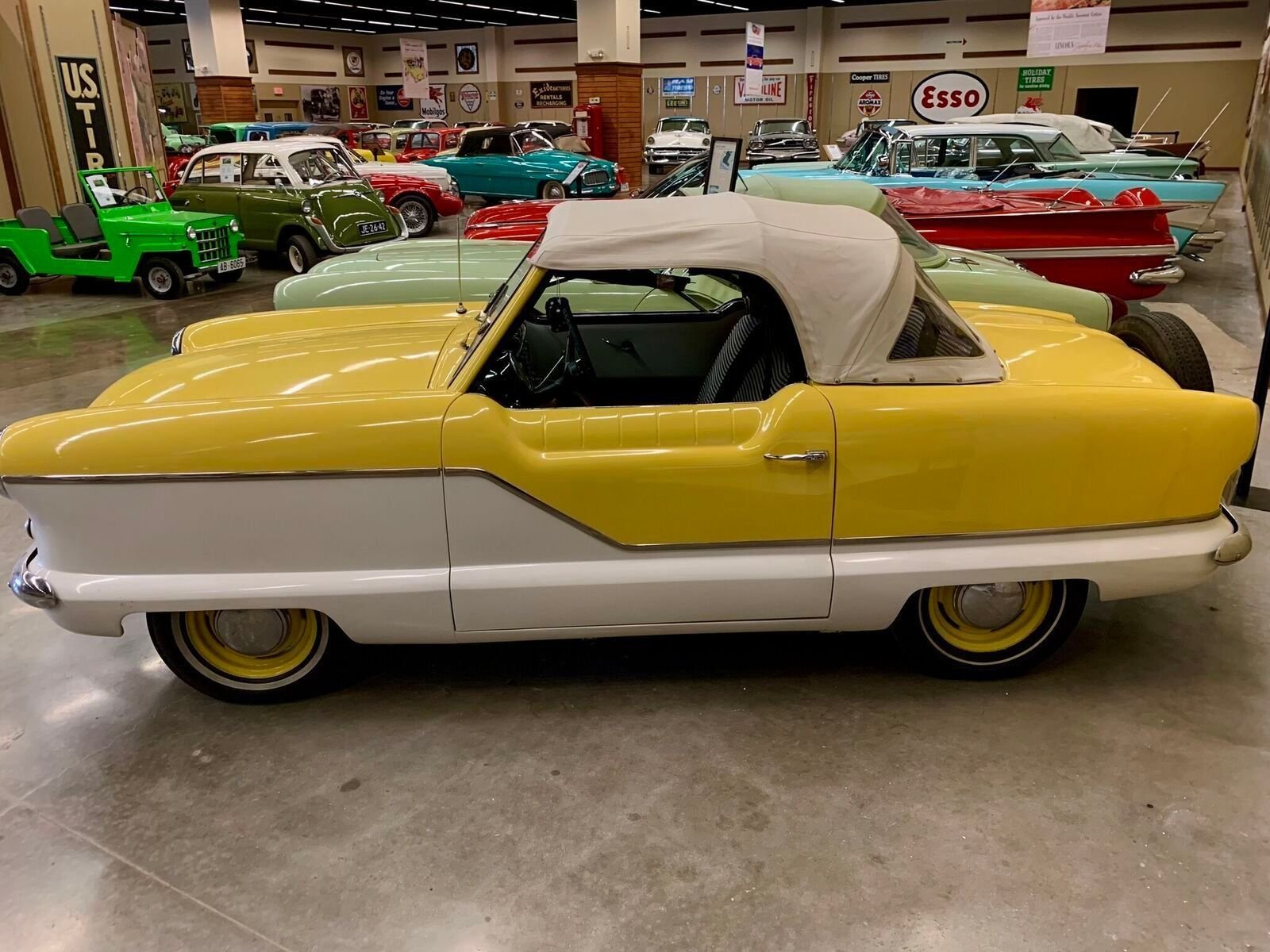 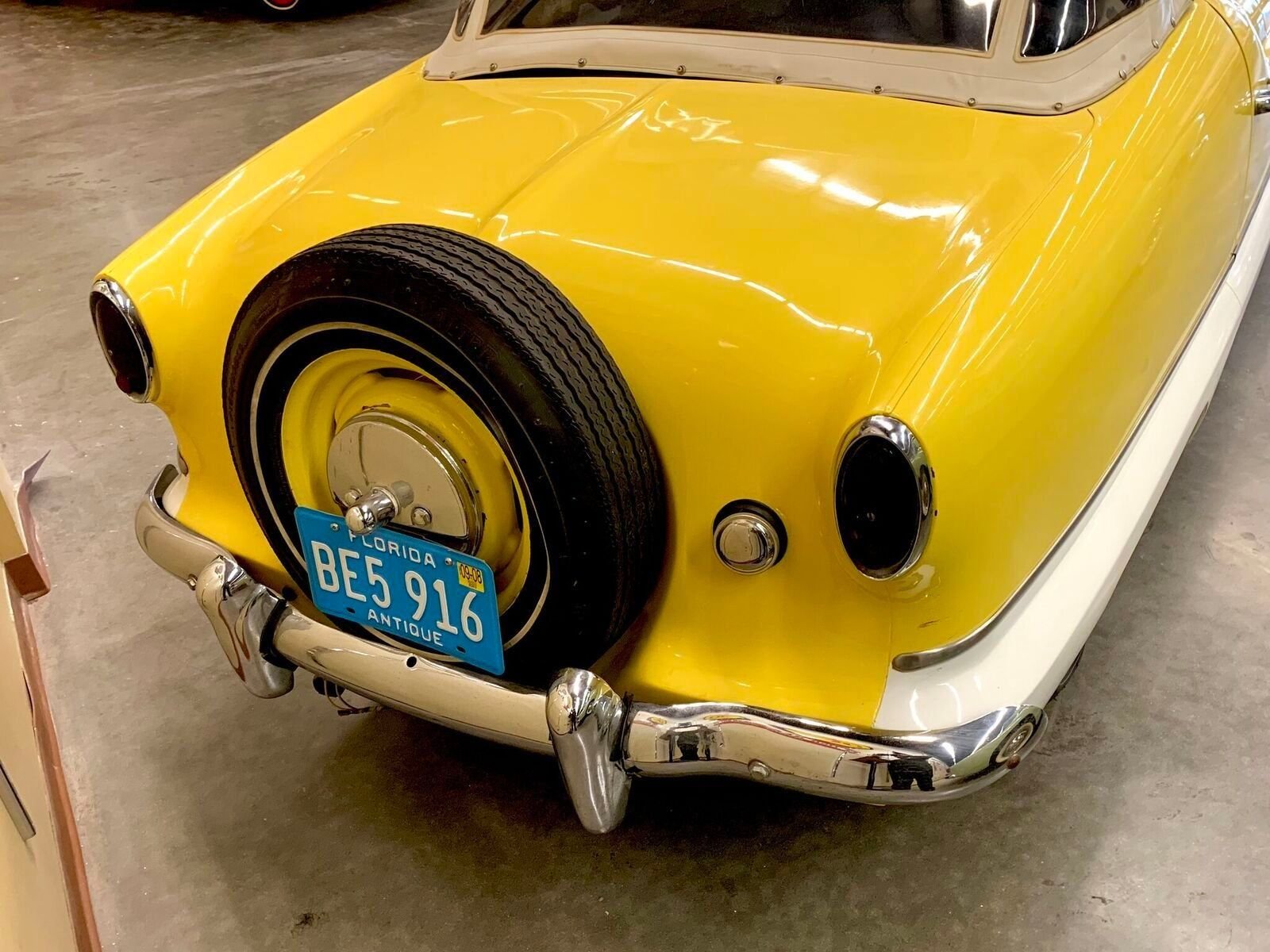 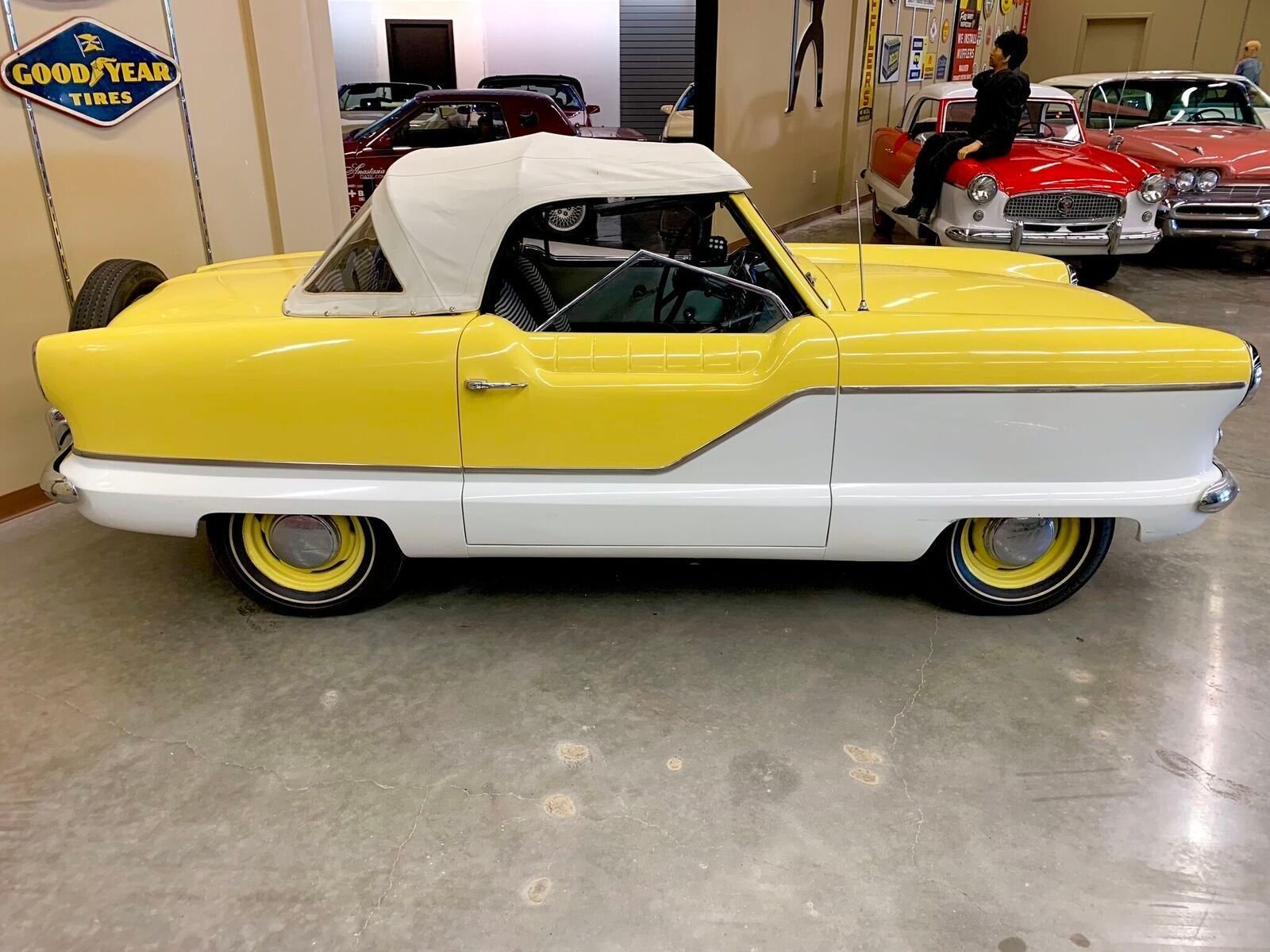 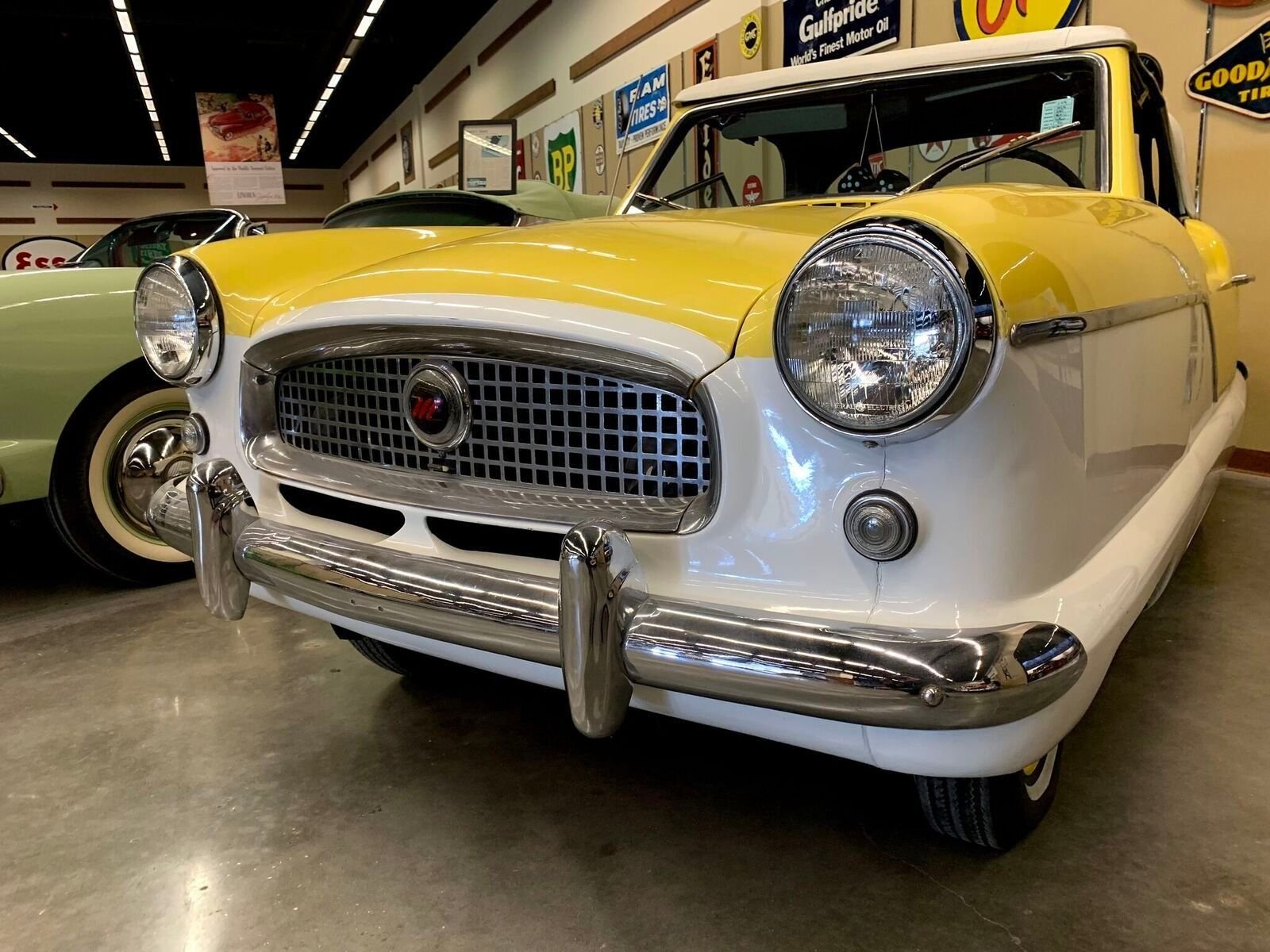 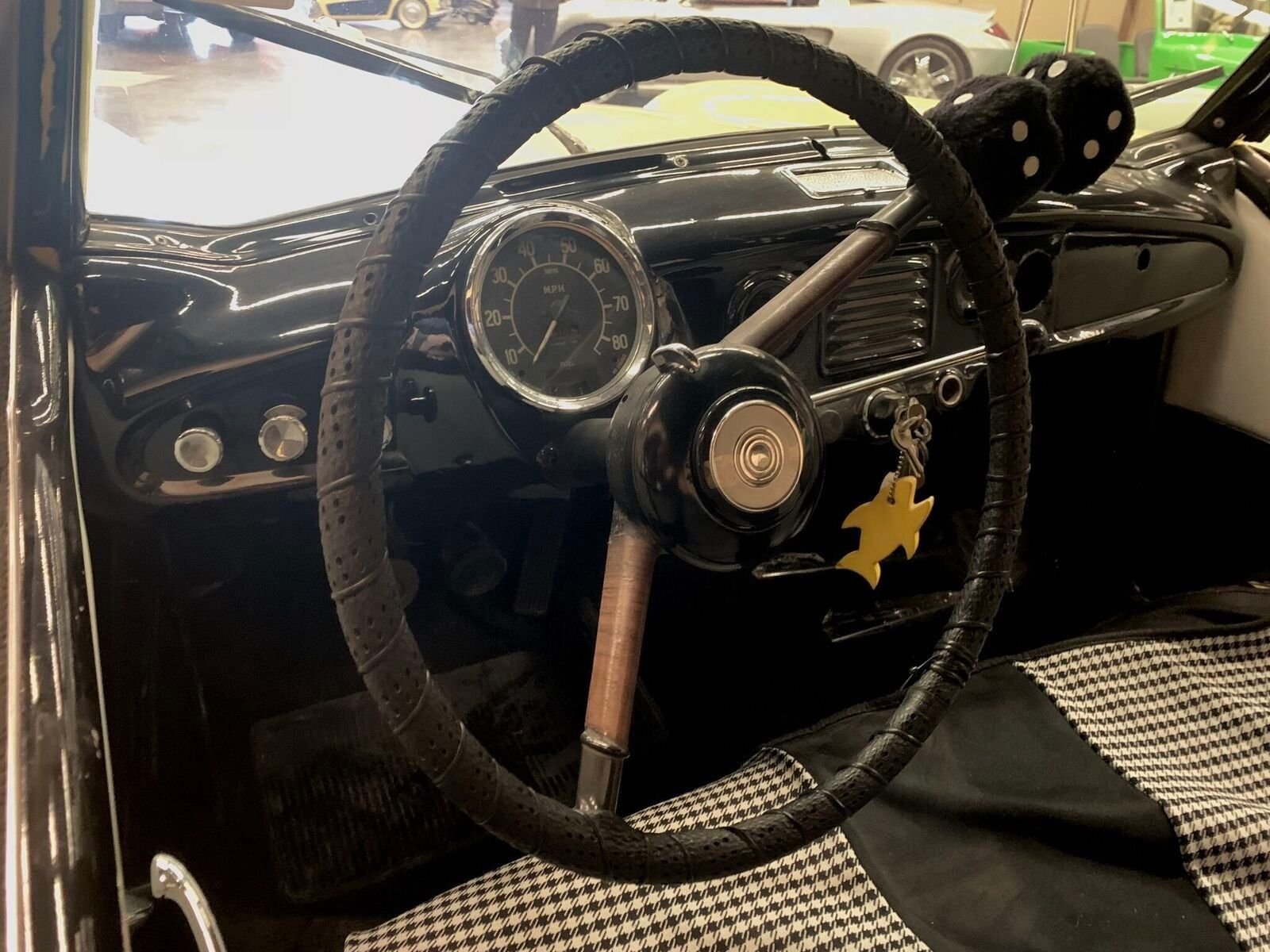 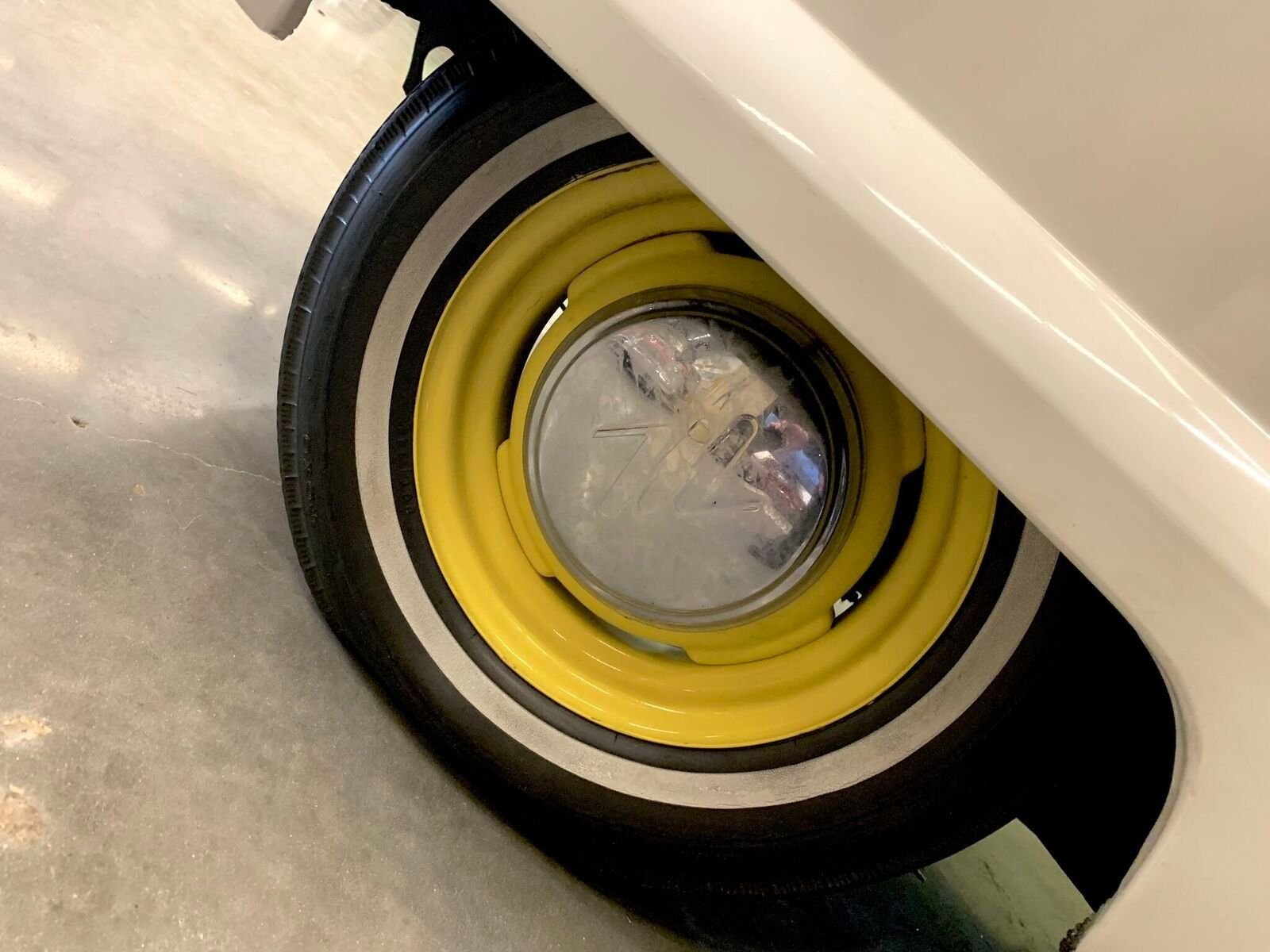 1959 AMC
METROPOLITAN
$29,995 From $408 / month
The Nash Metropolitan was an American designed but British built car. Original production began in 1956 with their Series I. The 1959 Nash Metropolitan was built in the tail end of production of the Series II. There were some major and minor differences between Series. With the 1959 Series II model, engine compression ratio had been increased from 7.2:1 to 8.3:1, which gave it an output of 52 bhp. Other changes included a new gear box and a hydraulic actuation for the clutch. In 1959, sales rose to over 20,000 units making Nash Metropolitan one of the top selling manufactures of that year. The 1959 Nash Metropolitan is often considered America's first sub-compacted car.