× We’re moving! My Classic Garage is partnering with Motorsport Network to become Motorious. Read more here
Back to Search
All Cars
Cord
812 BEVERLY 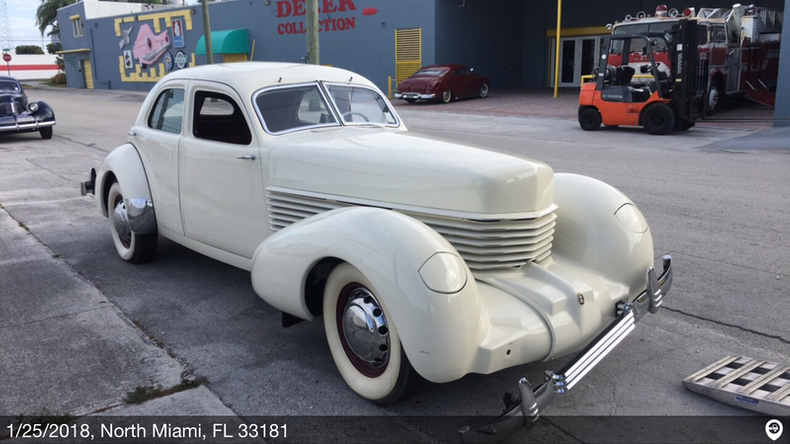 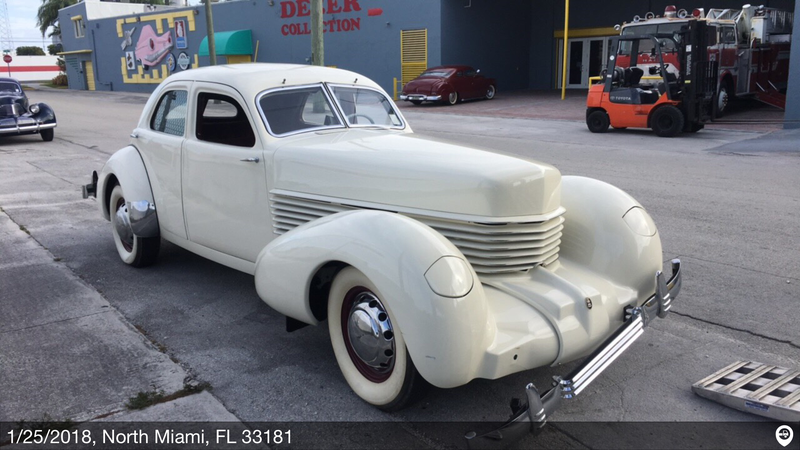 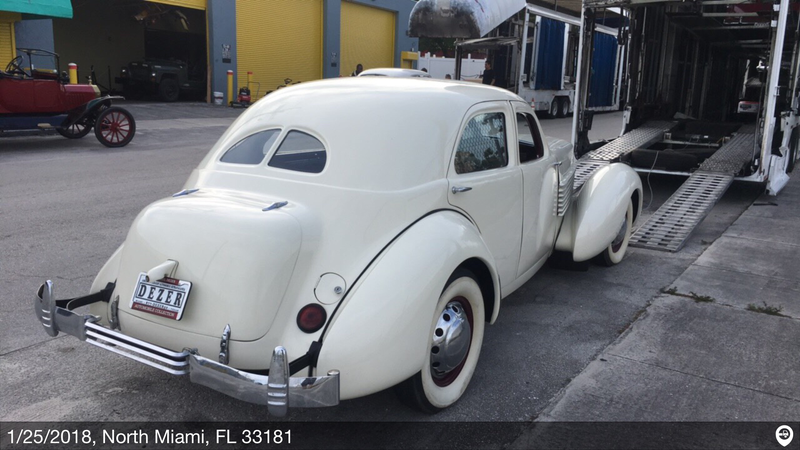 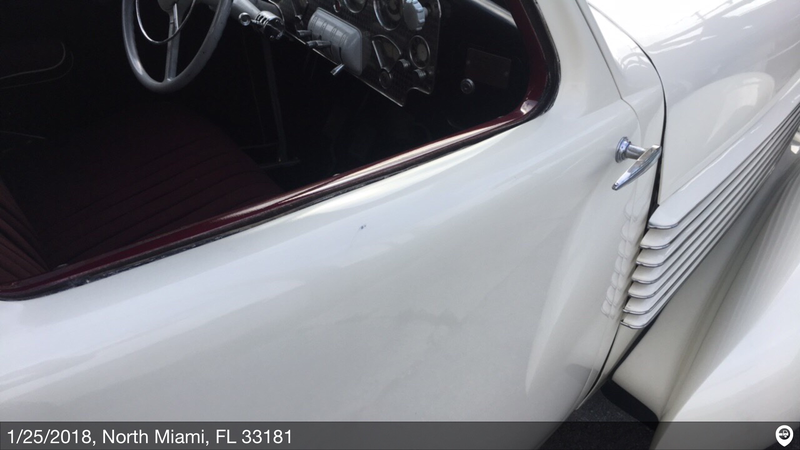 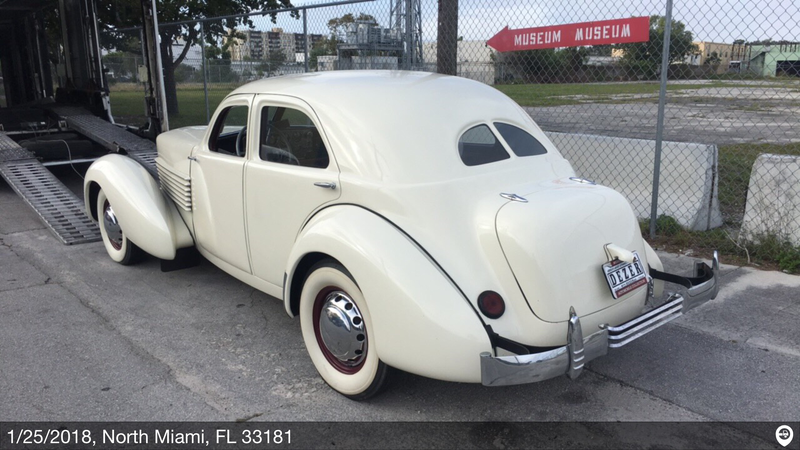 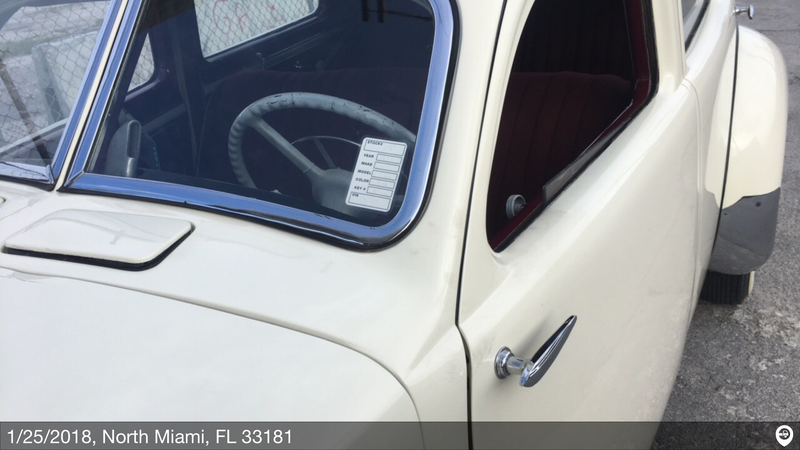 1937 Cord
812 BEVERLY
$119,995 From $1,218 / month
The most mechanically advanced and striking visually auto of 1936 and 1937 was the Cord 810/812 models. This masterpiece, also known as the ;Baby Duesenberg,; was created by Gordon Buehrig. The production of this 1937 vehicle was limited to 1,146. A total of 2,320 Cords were produced as stated by the Henry Ford Museum. Cord was the responsible for developing the first front wheel drive passanger car. Because the transmission was located in front of the engine, this allowed the car to sit lower, eliminating the use forrunning boards, giving it a sleeker look. This Cord was also the first car for hide away headlights and concealed gas cap. It was rated in the top 10 most significant cars built in the 20th century. This particular car has only 34k miles and recieved a cosmetic restoration. It has been part of the Dezer Collection since the late 1970s.