× We’re moving! My Classic Garage is partnering with Motorsport Network to become Motorious. Read more here
Back to Search
All Cars
Triumph
TR3 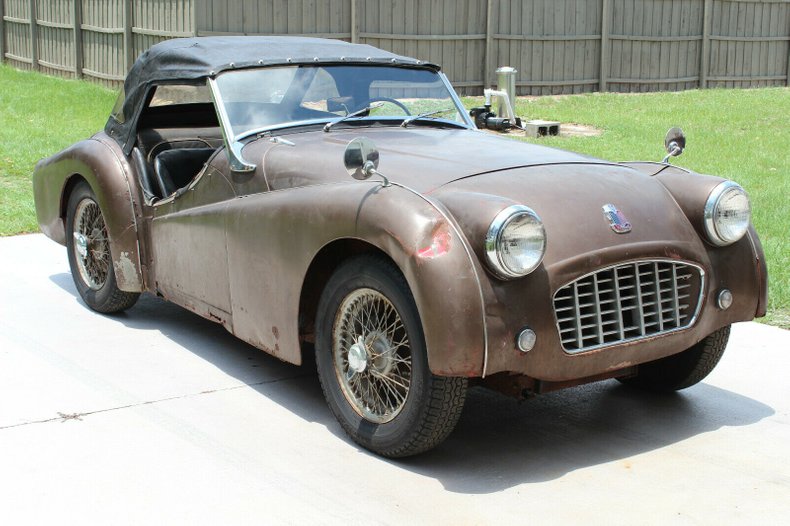 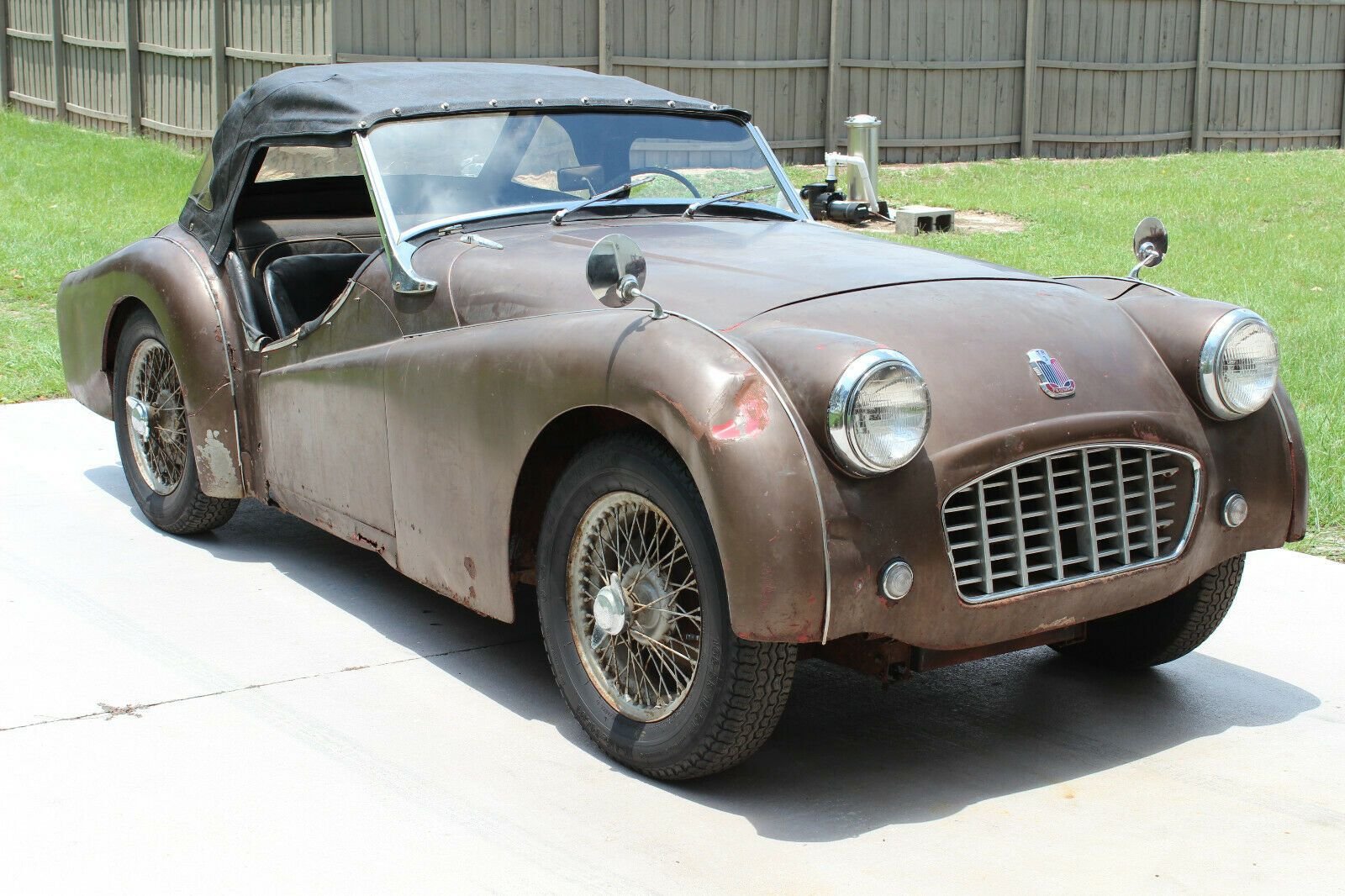 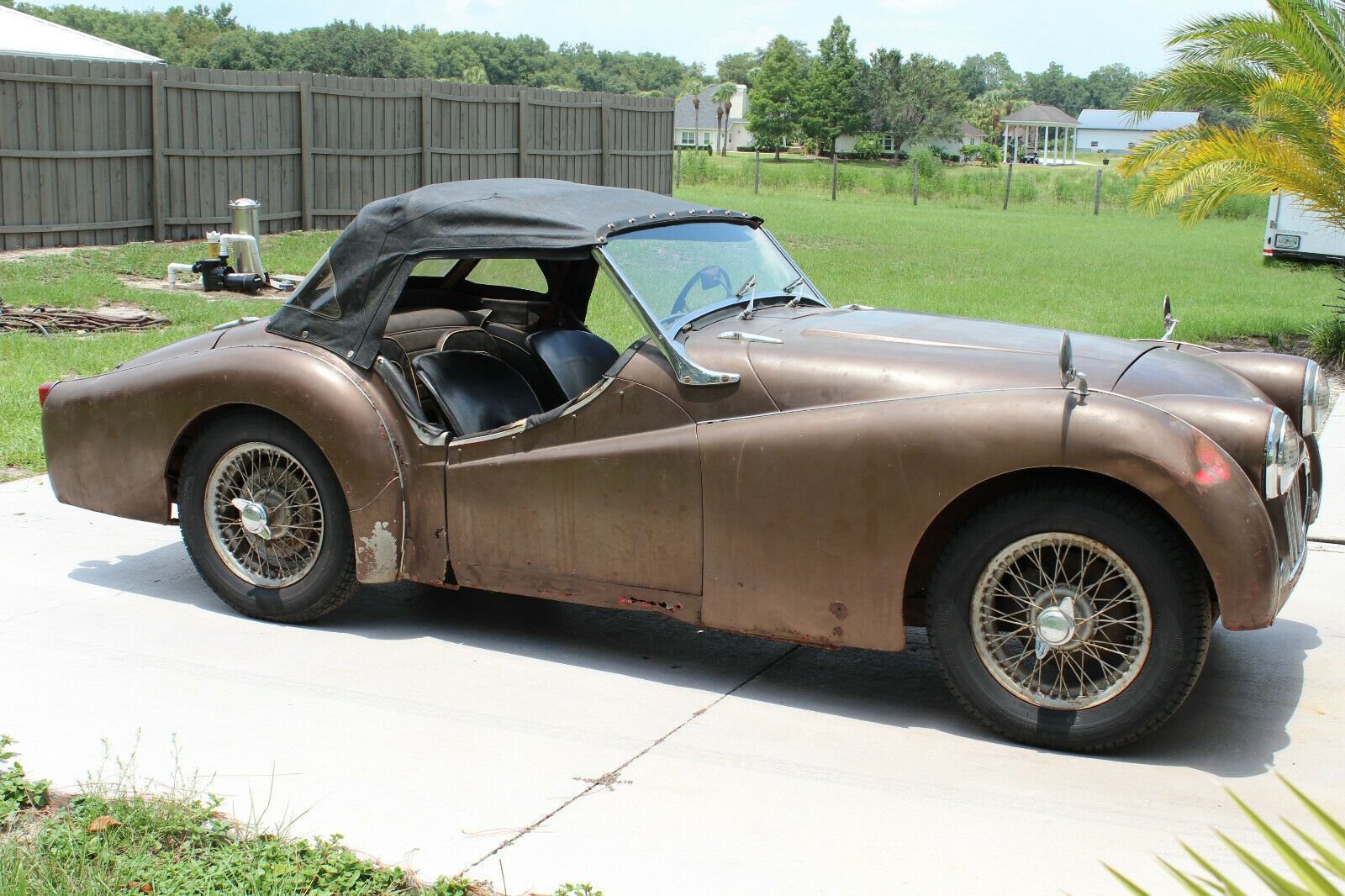 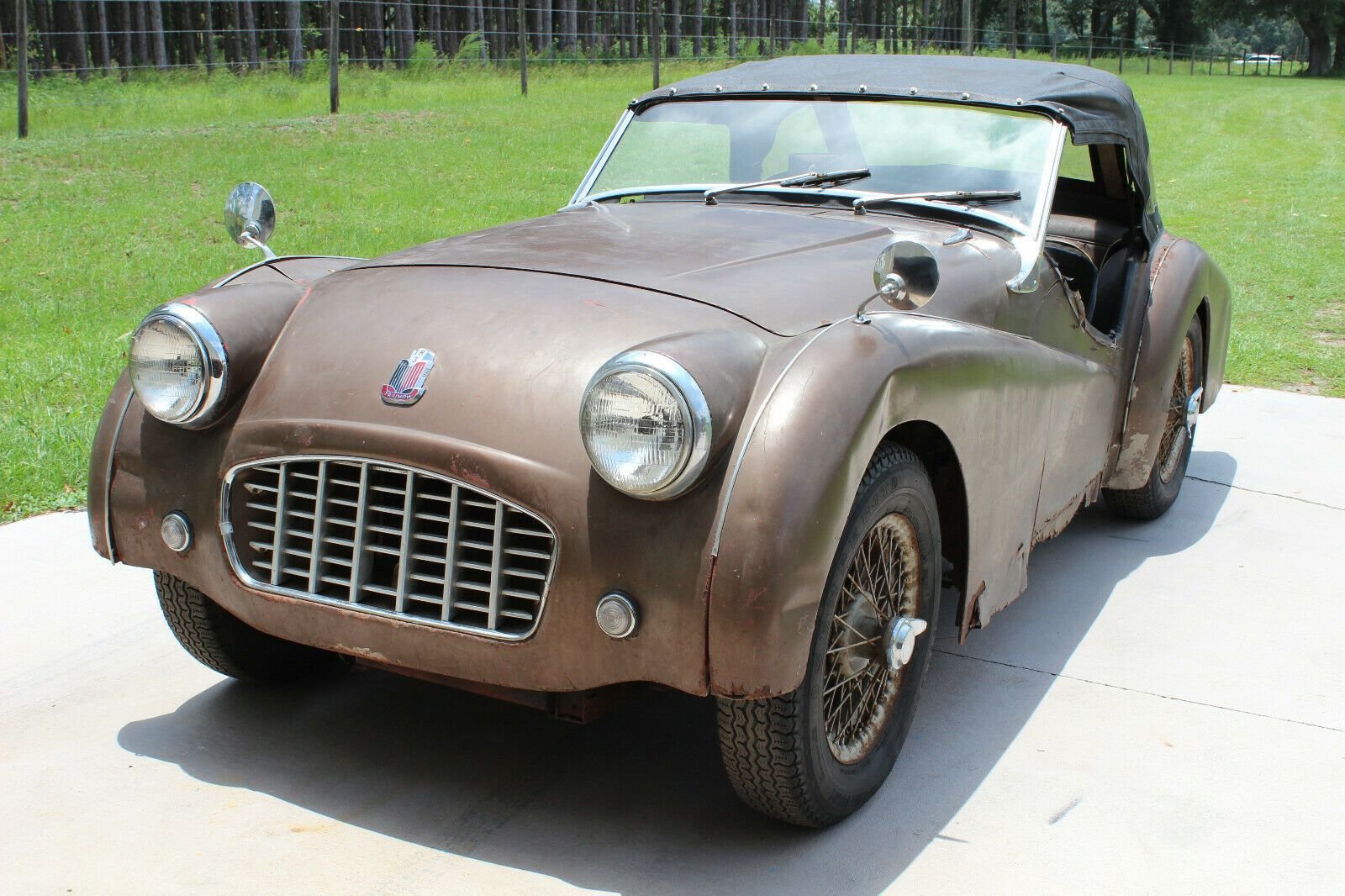 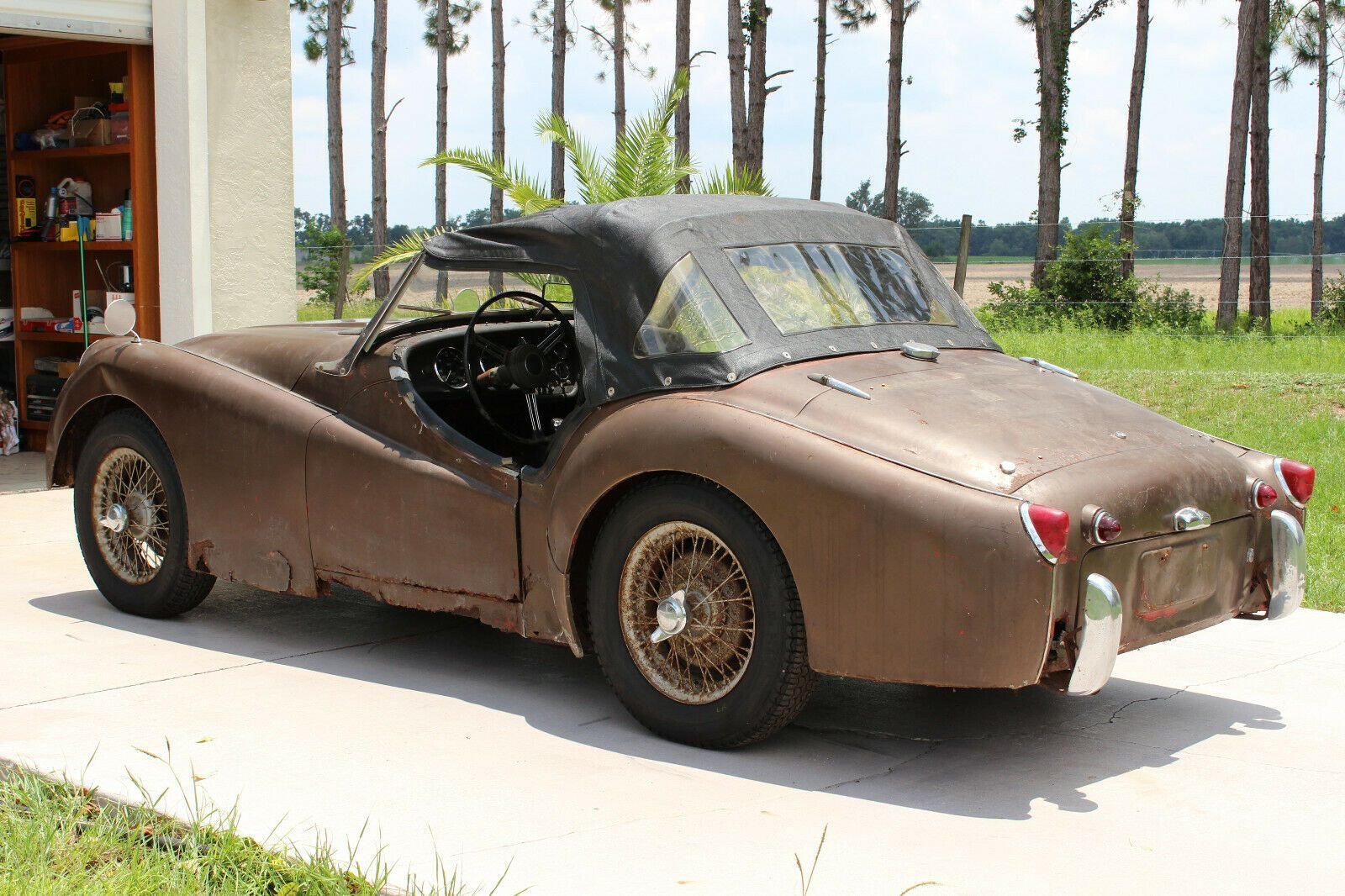 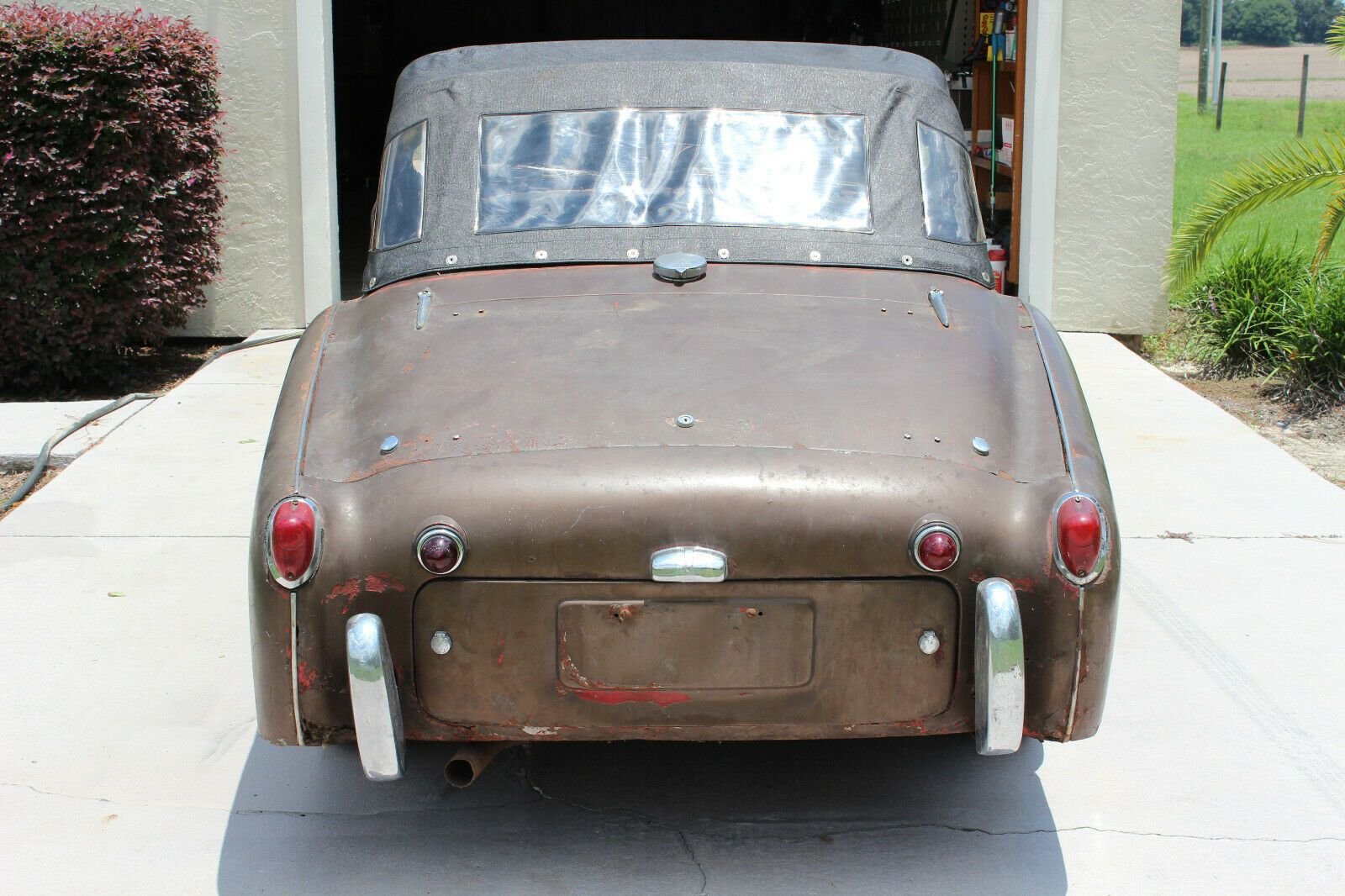 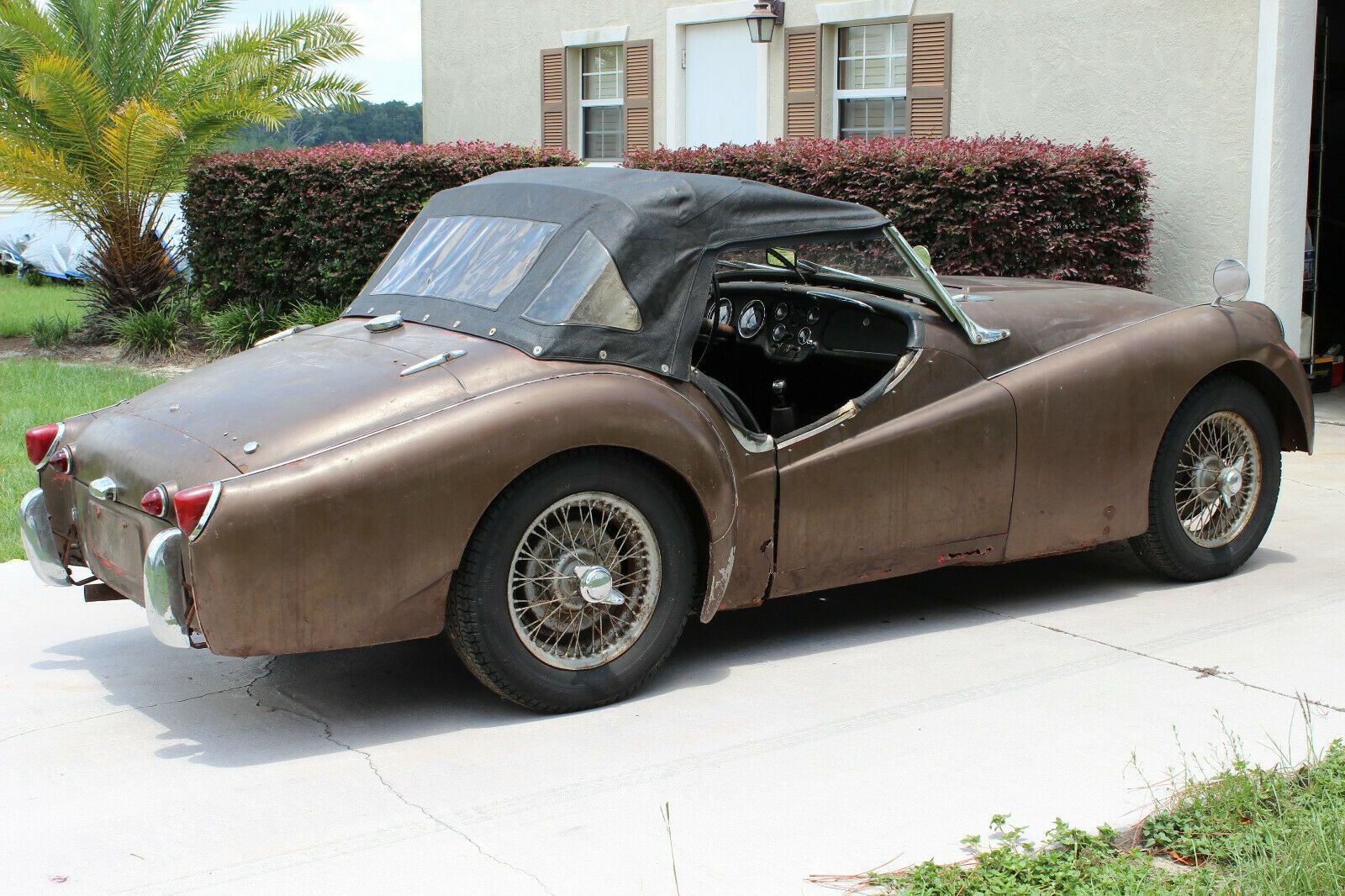 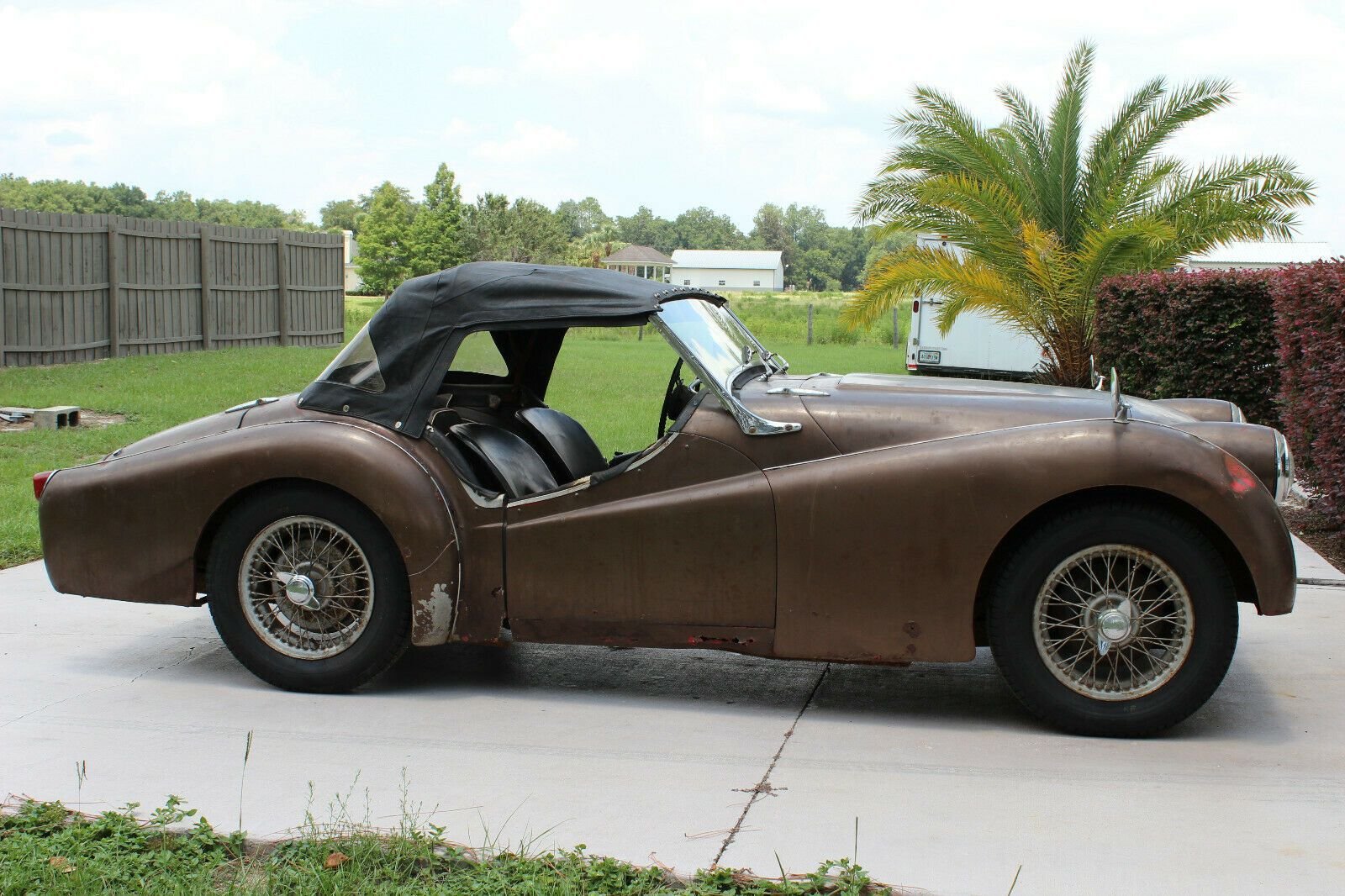 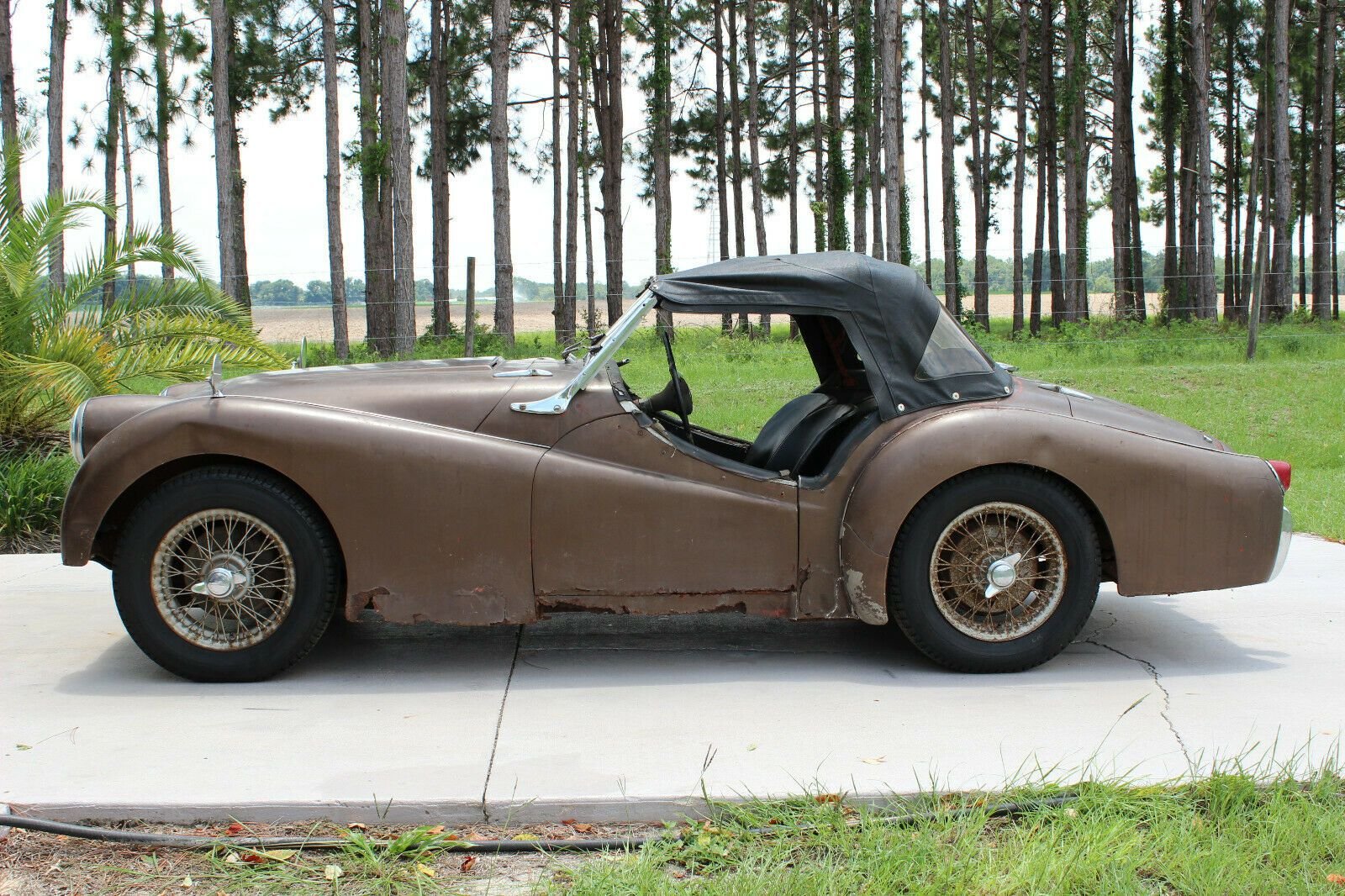 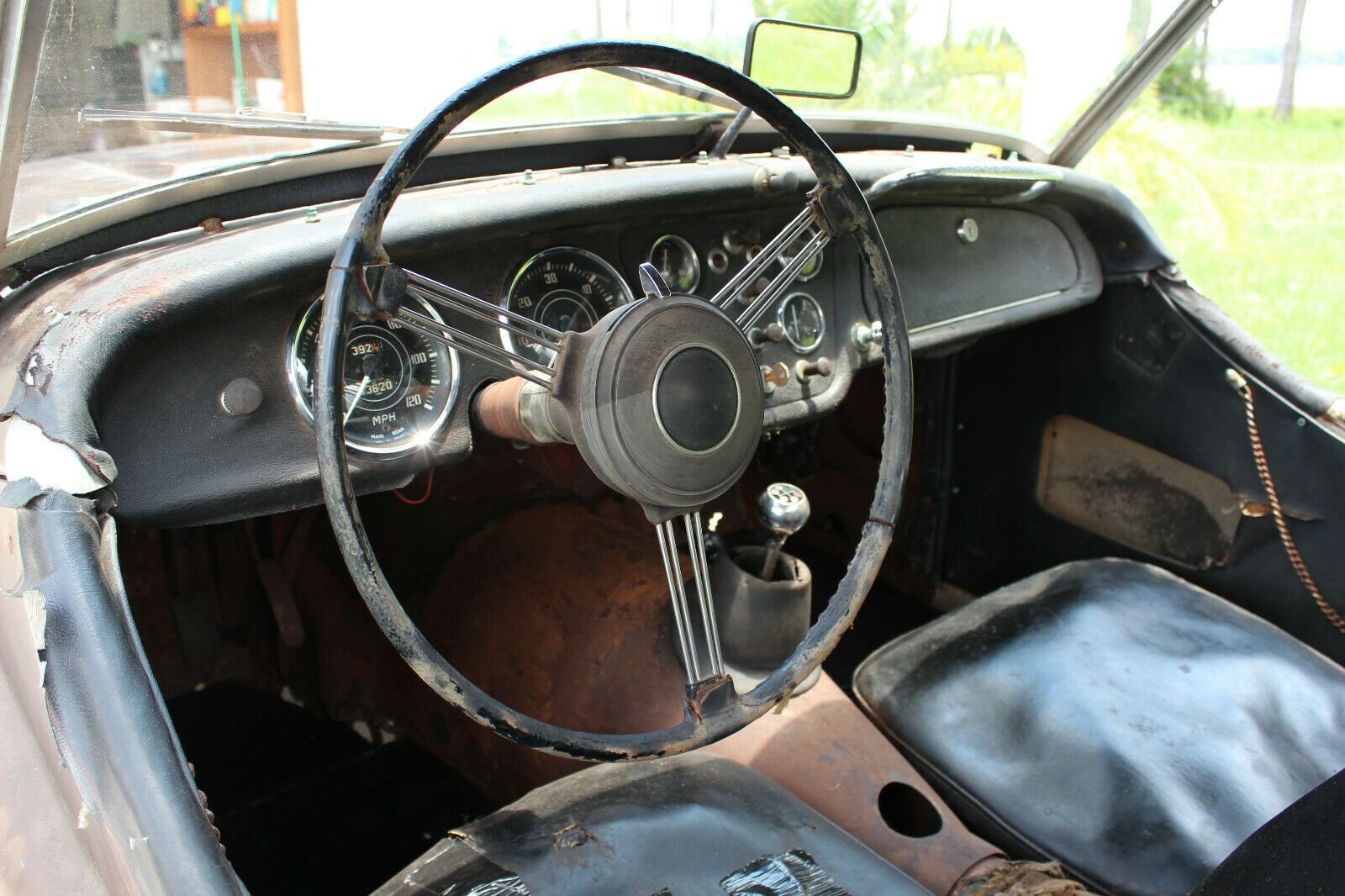 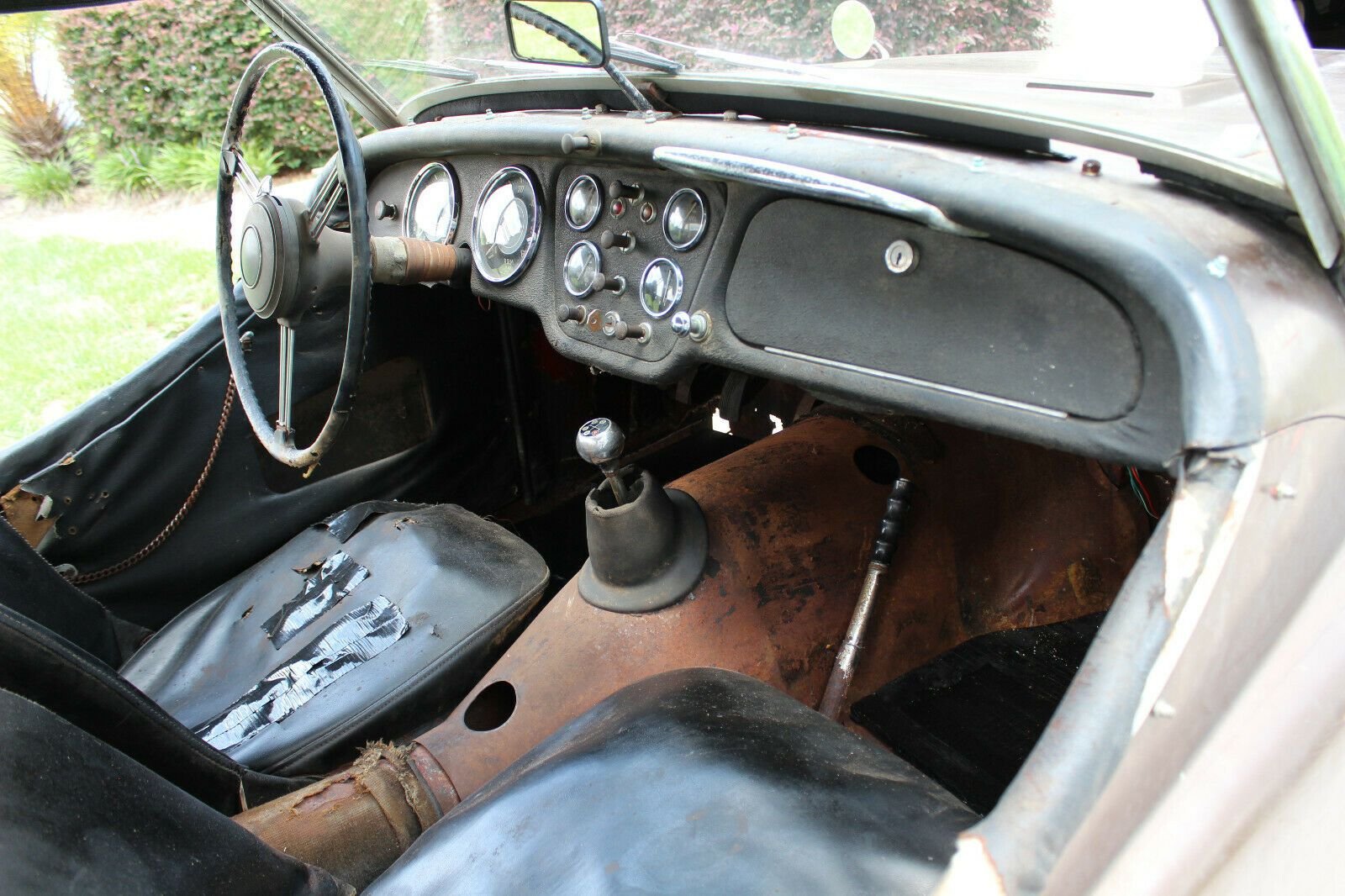 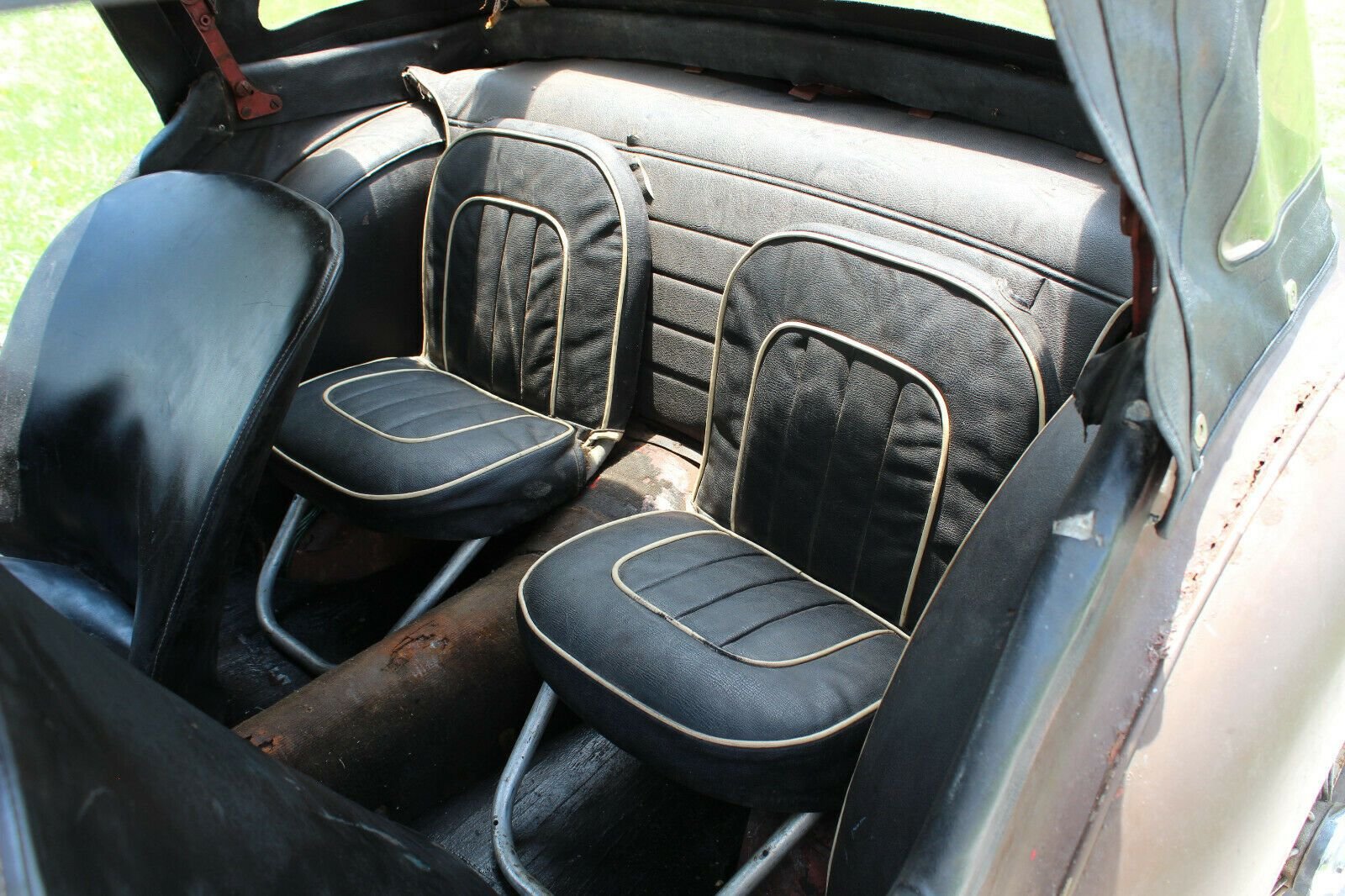 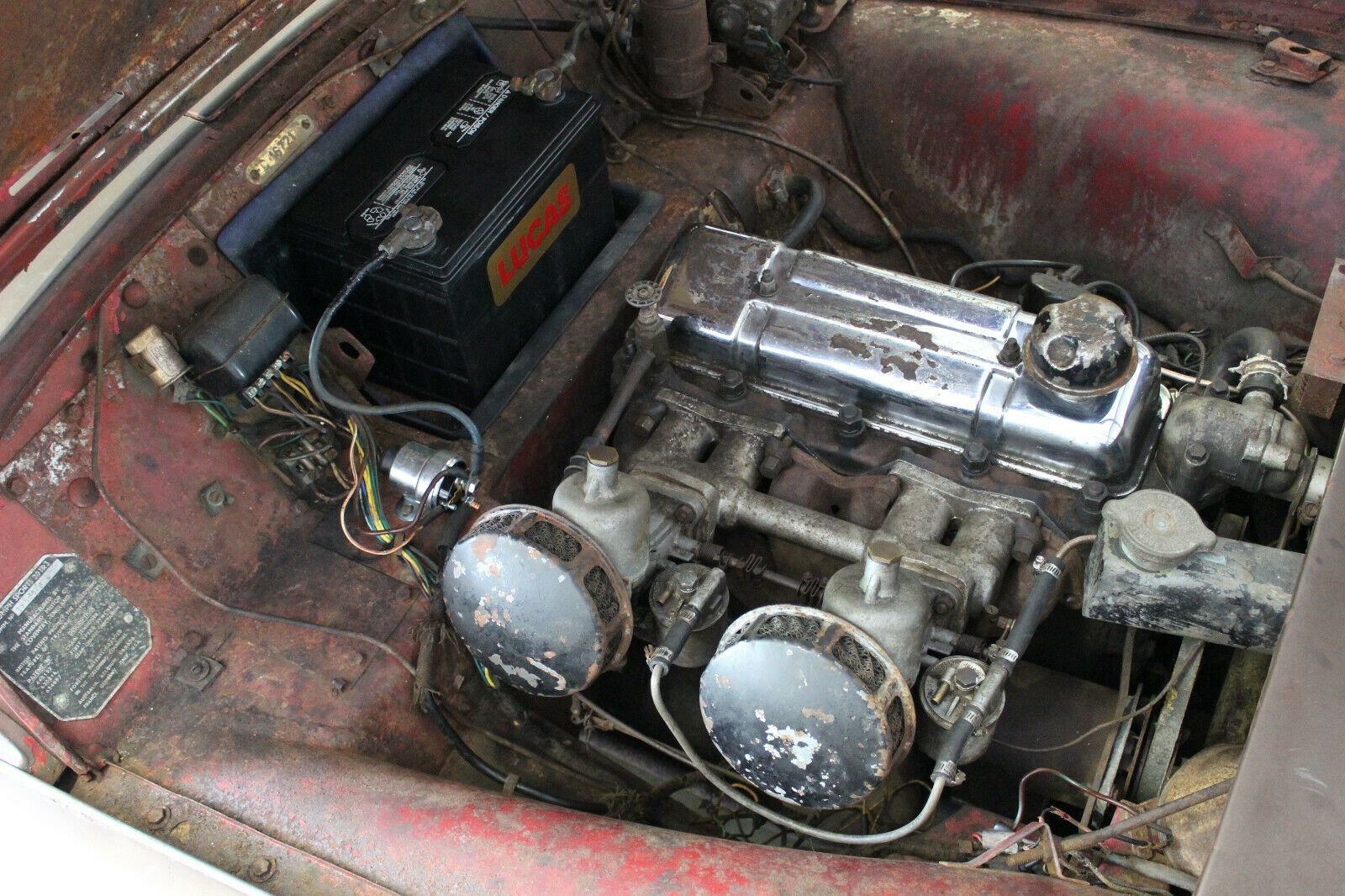 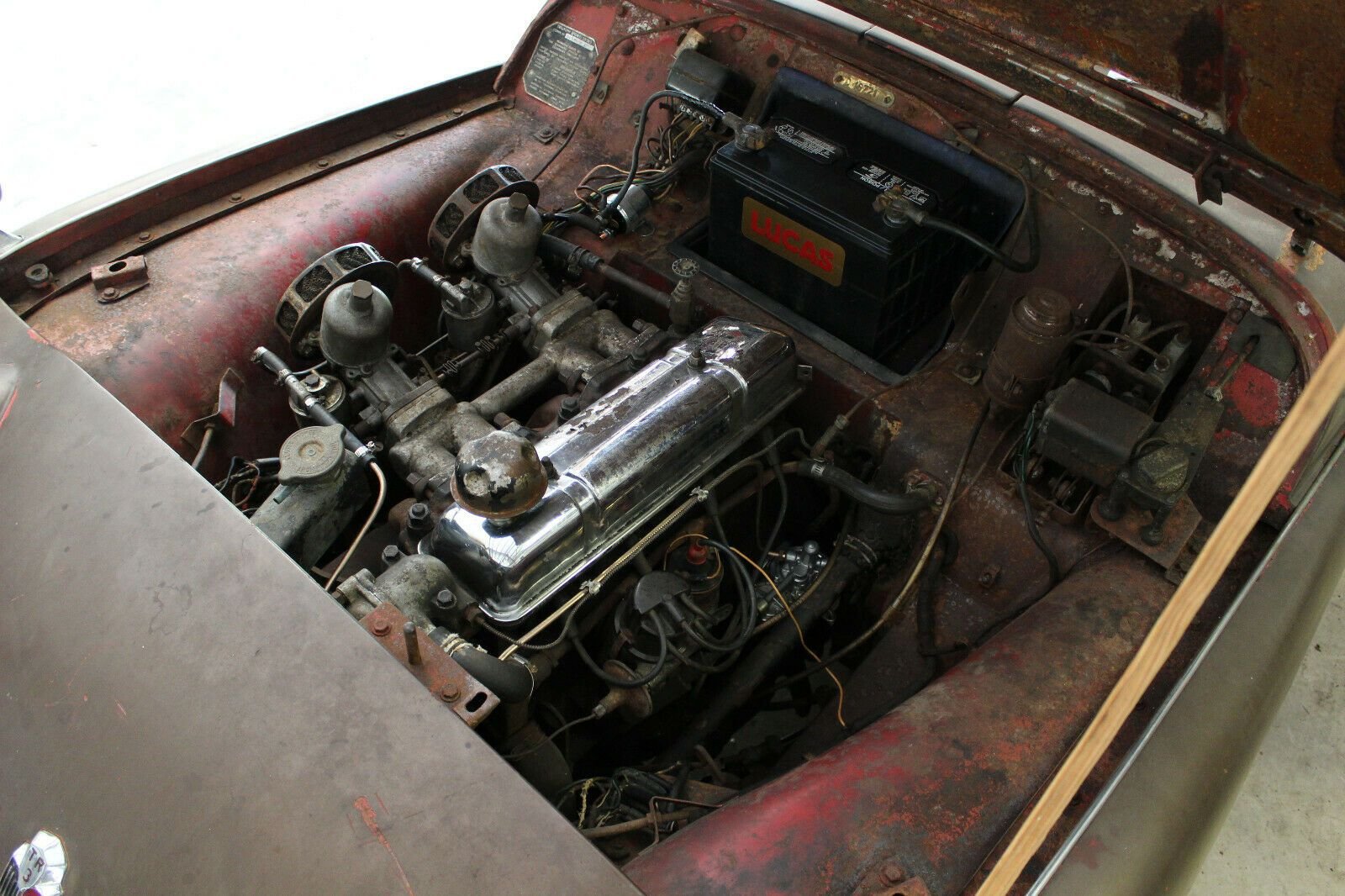 1957 Triumph
TR3
THIS 1957 TRIUMPH TR3 IS LOCATED IN: OCALA, FL The Triumph TR3 is a British sports car produced between 1955 and 1962 by the Standard-Triumph Motor Company of Coventry, England. A traditional roadster, the TR3 is an evolution of the company's earlier TR2 model, with greater power and improved braking. Although the car was usually supplied as an open two-seater, an occasional rear seat and bolt-on steel hard top were available as extras.