× We’re moving! My Classic Garage is partnering with Motorsport Network to become Motorious. Read more here
Back to Search
All Cars
Pontiac
GTO 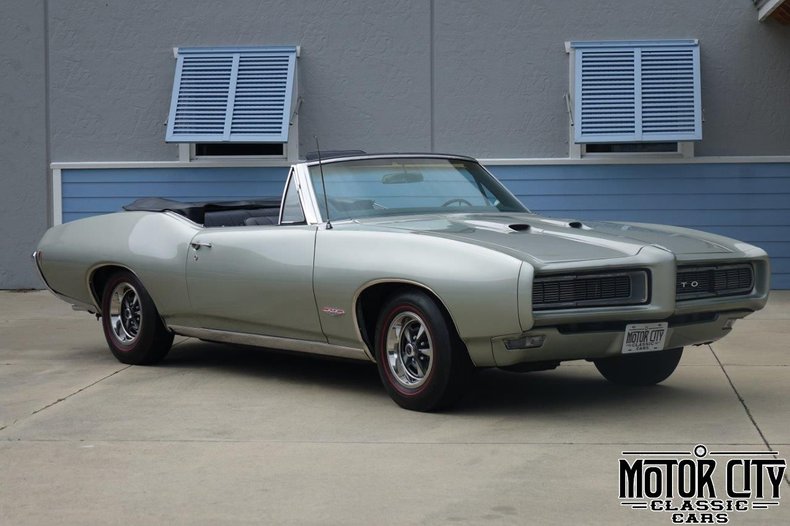 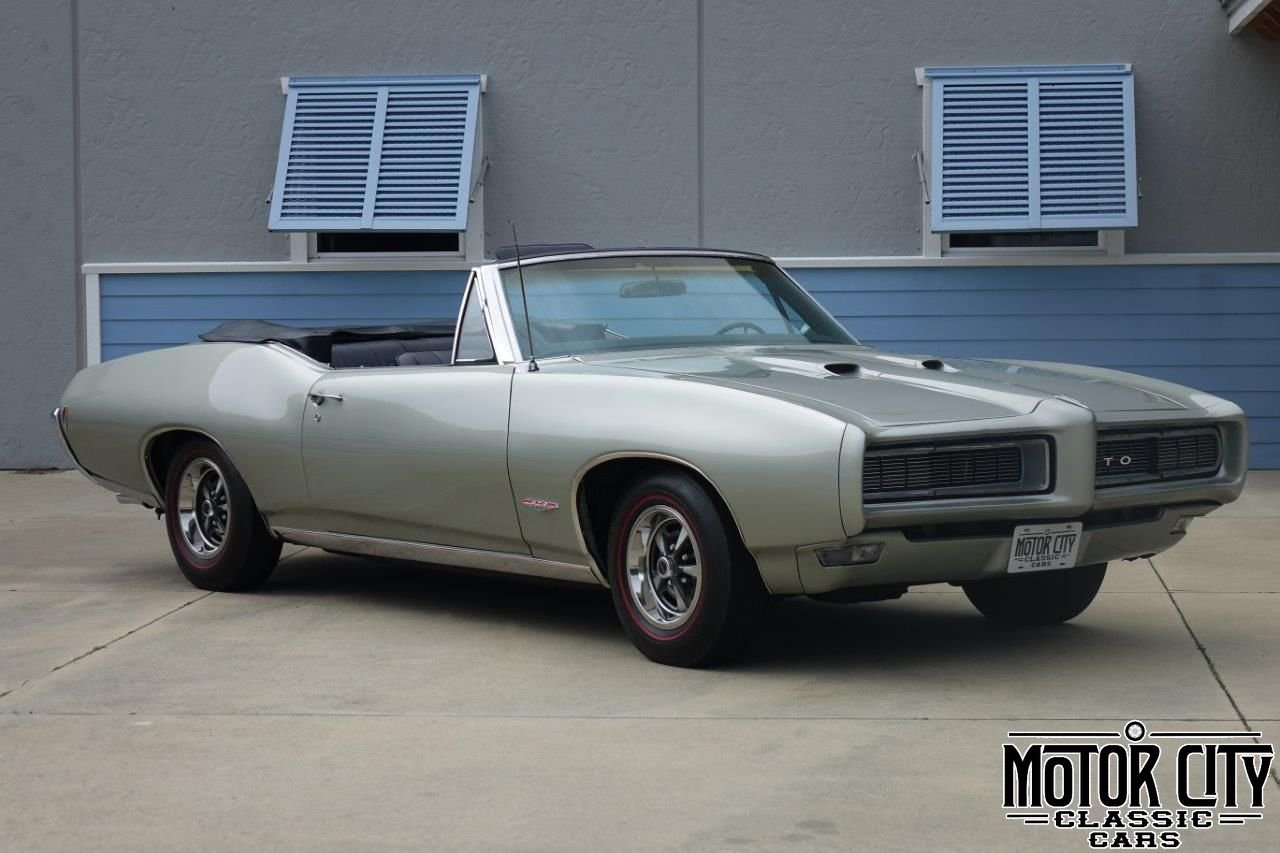 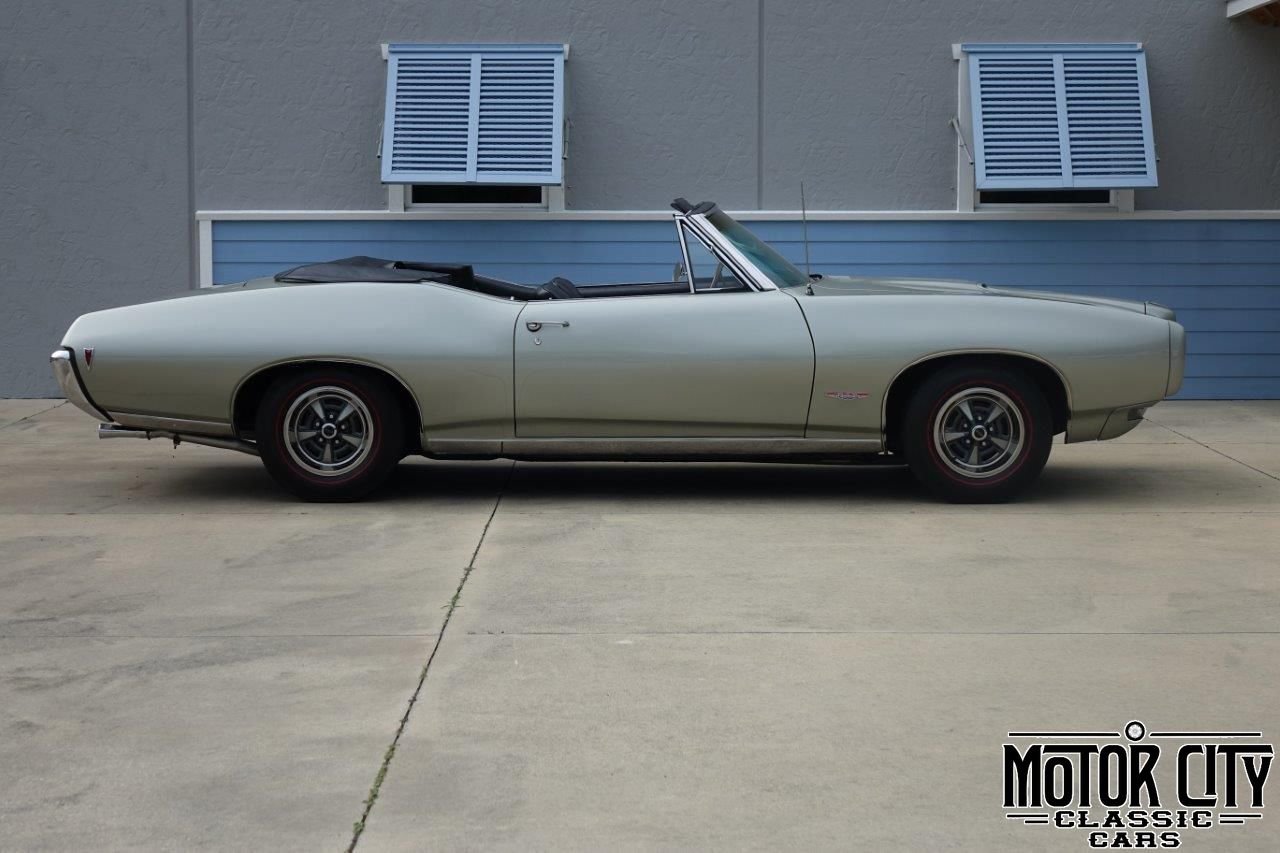 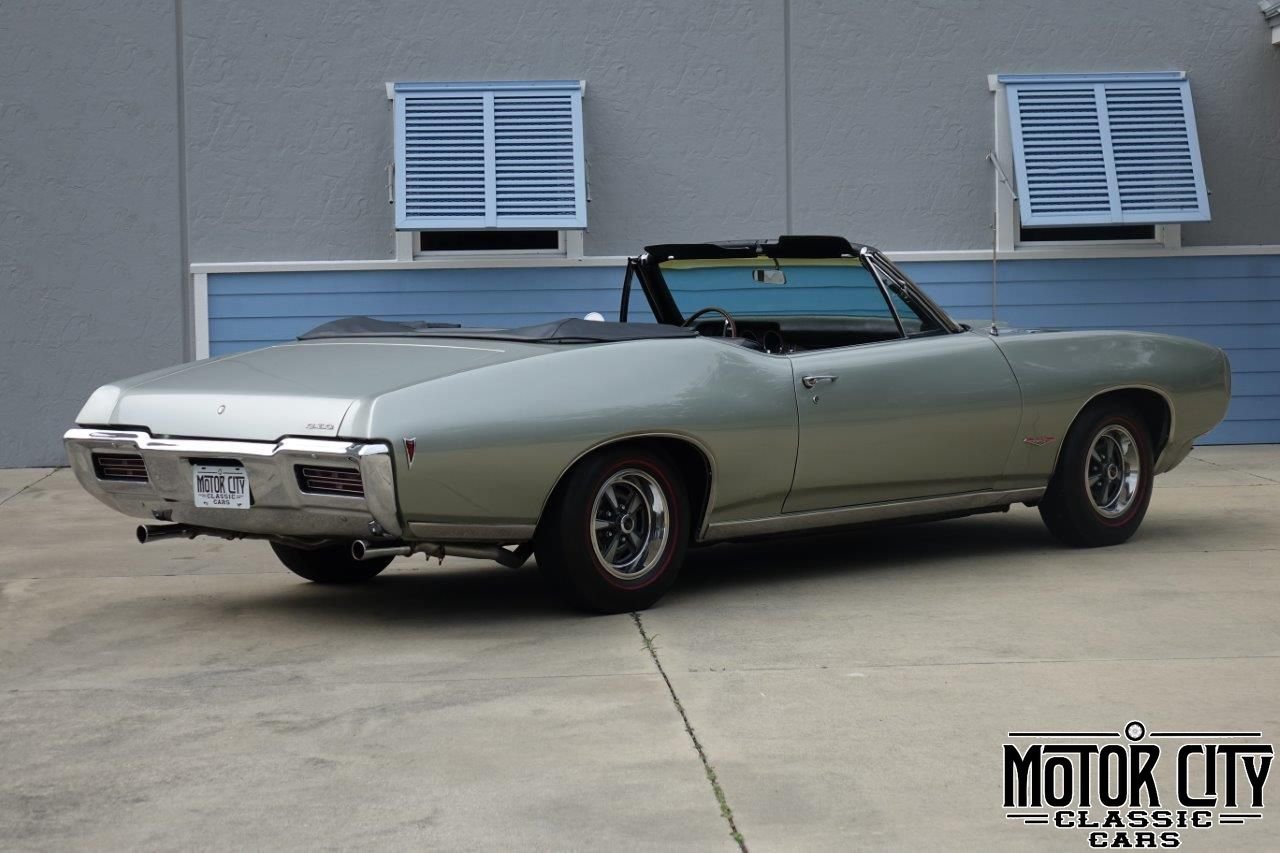 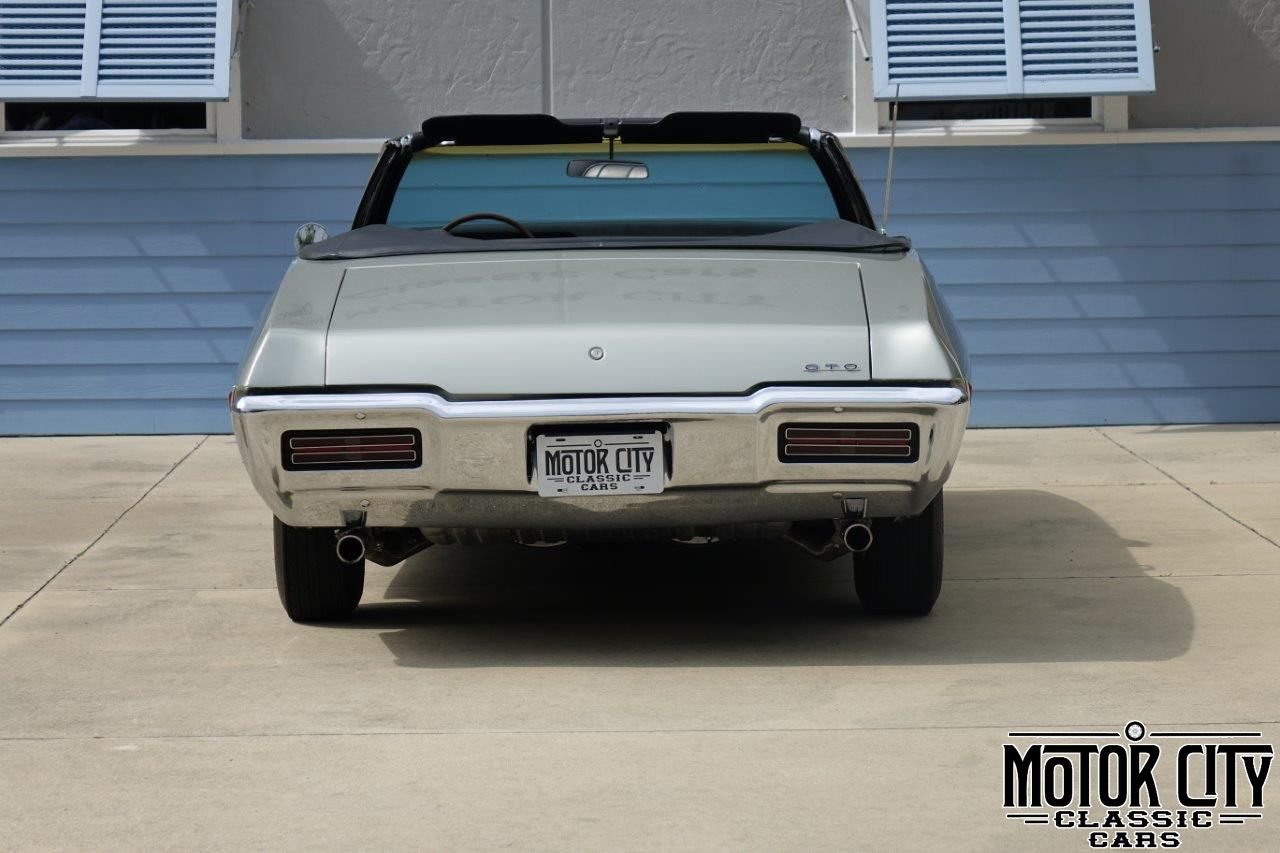 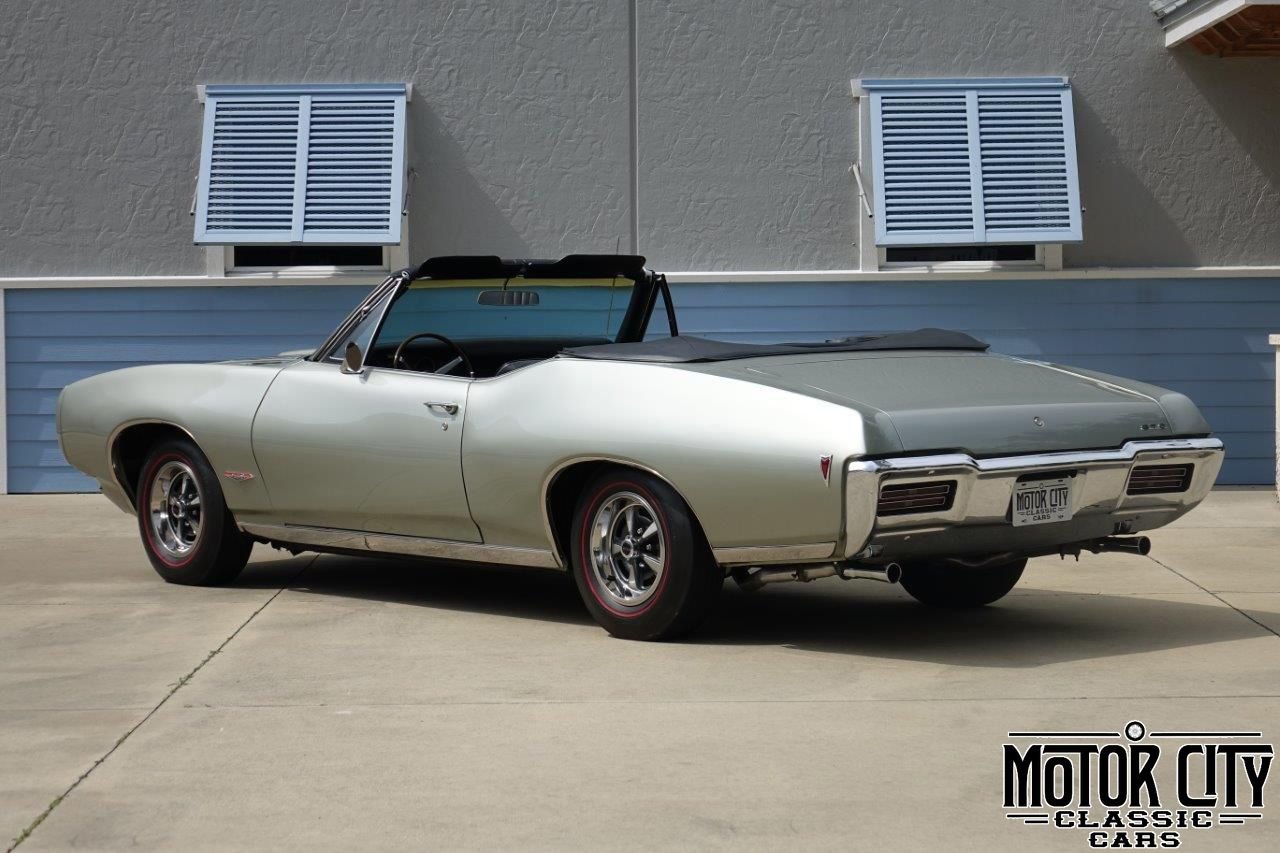 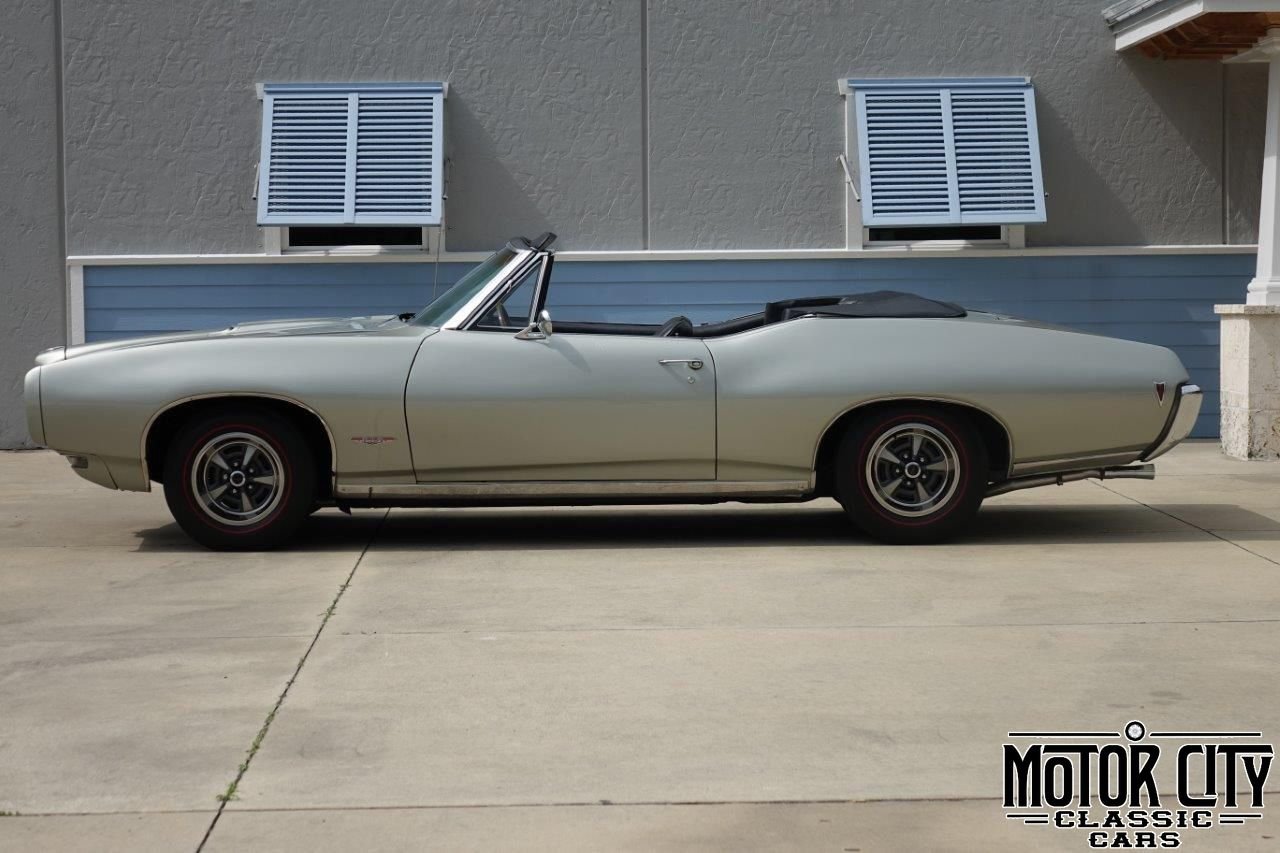 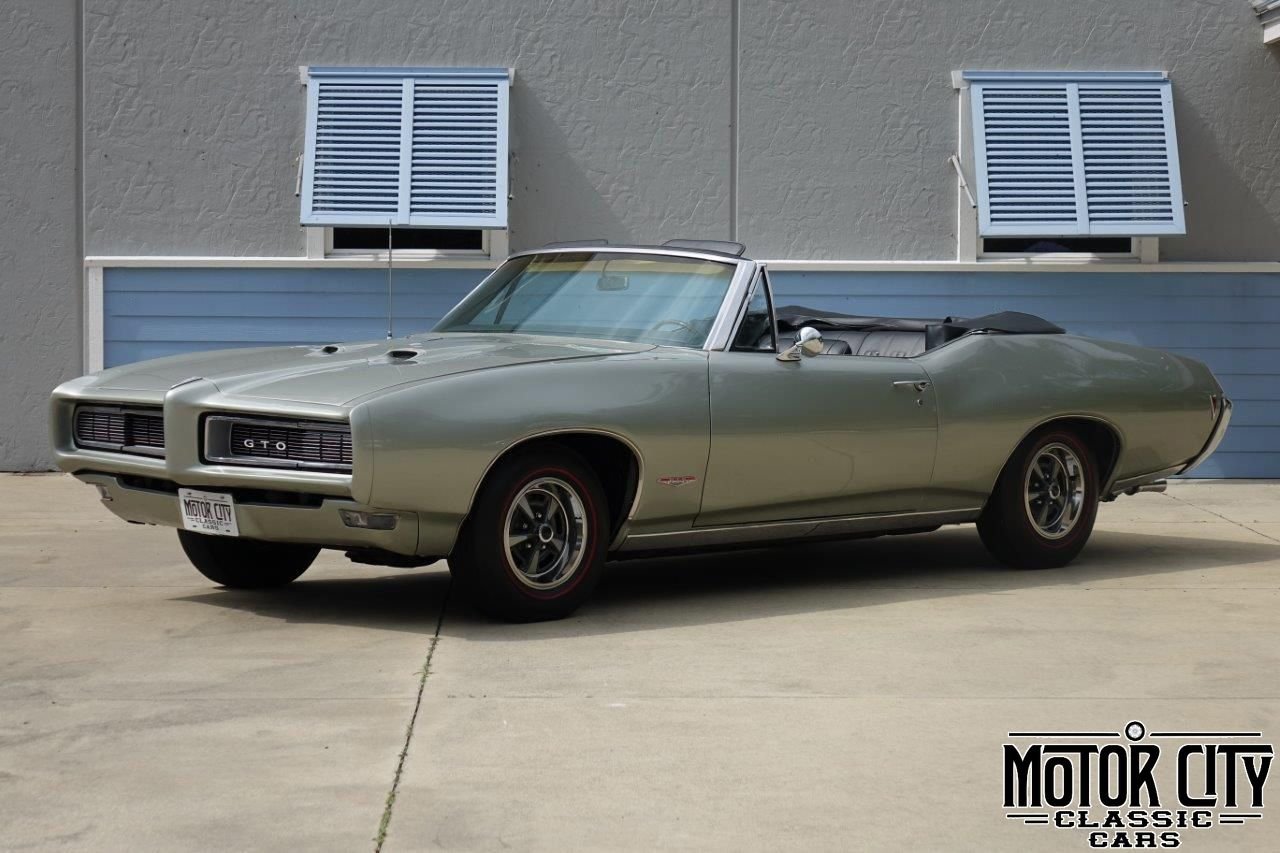 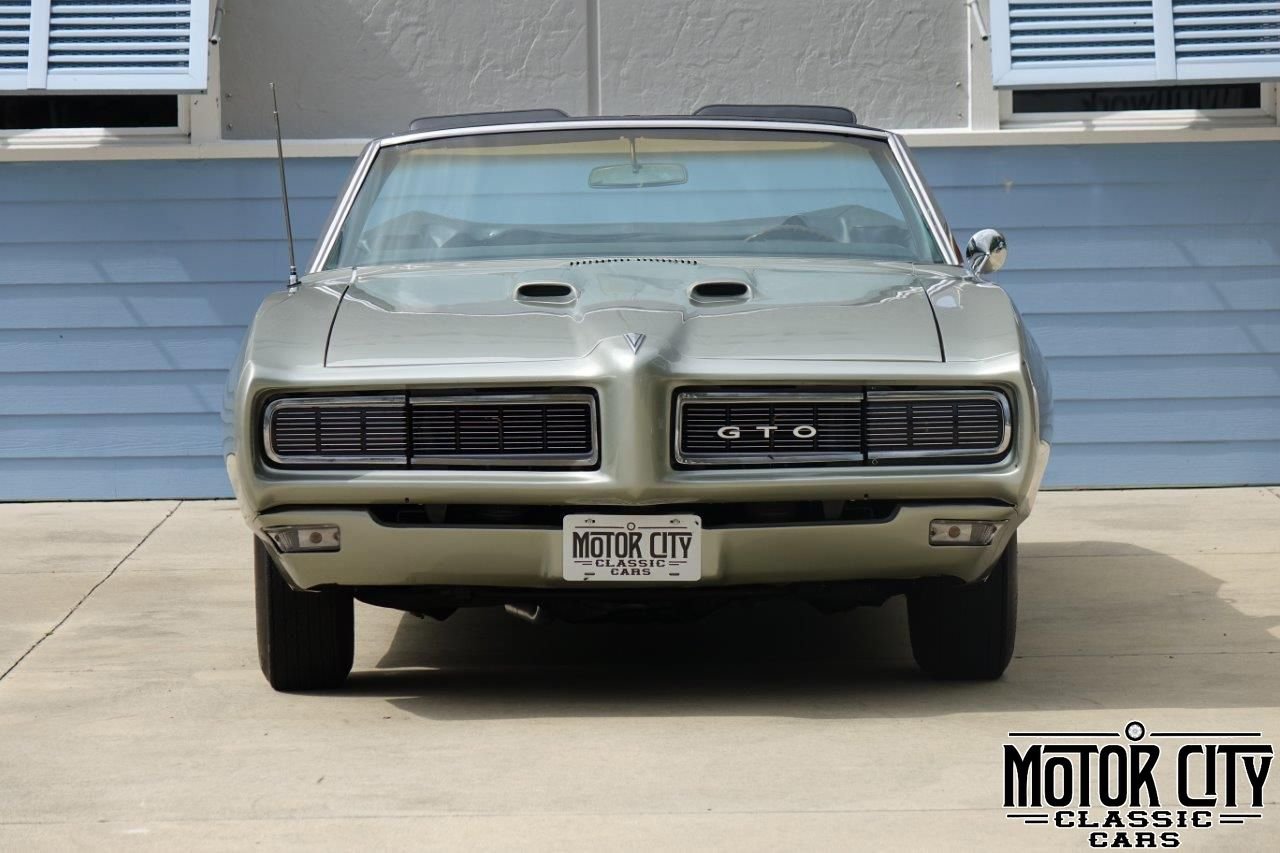 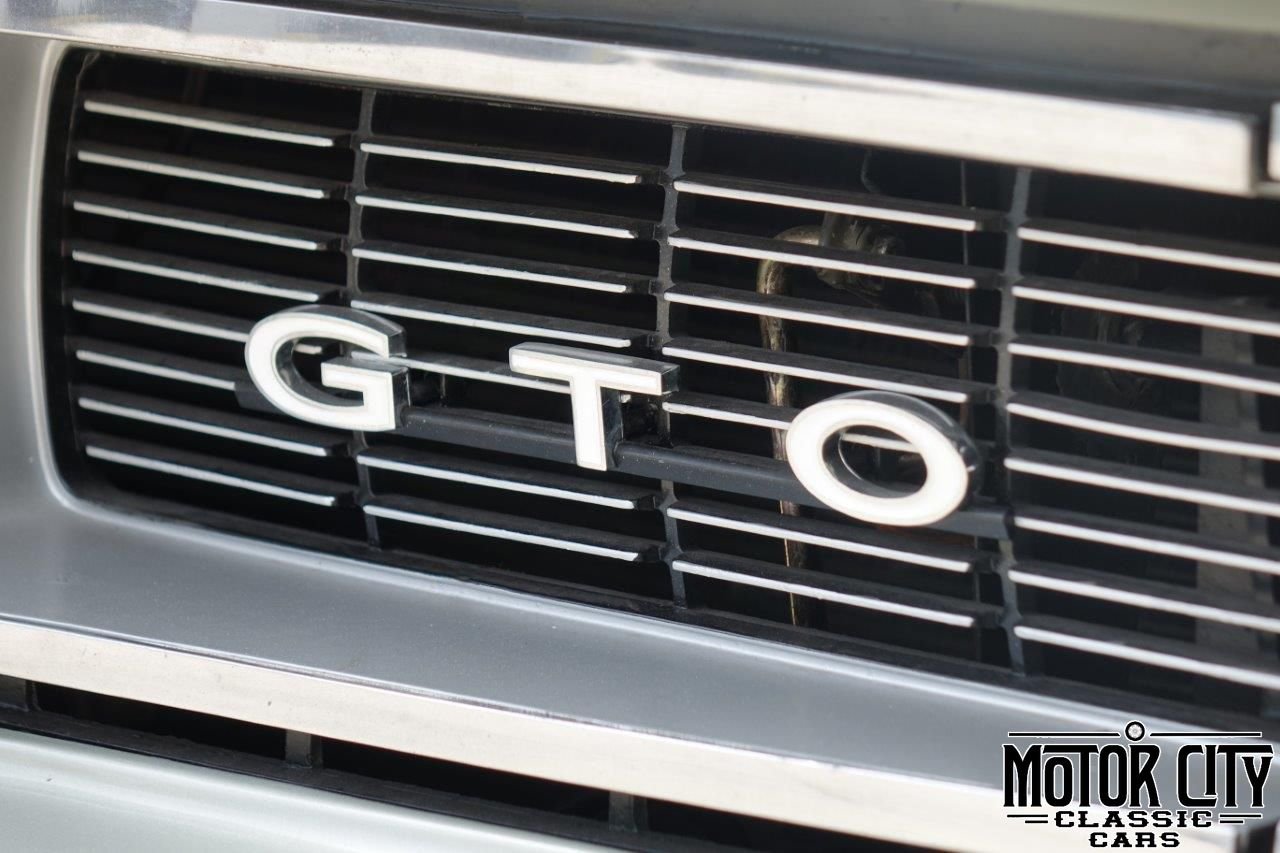 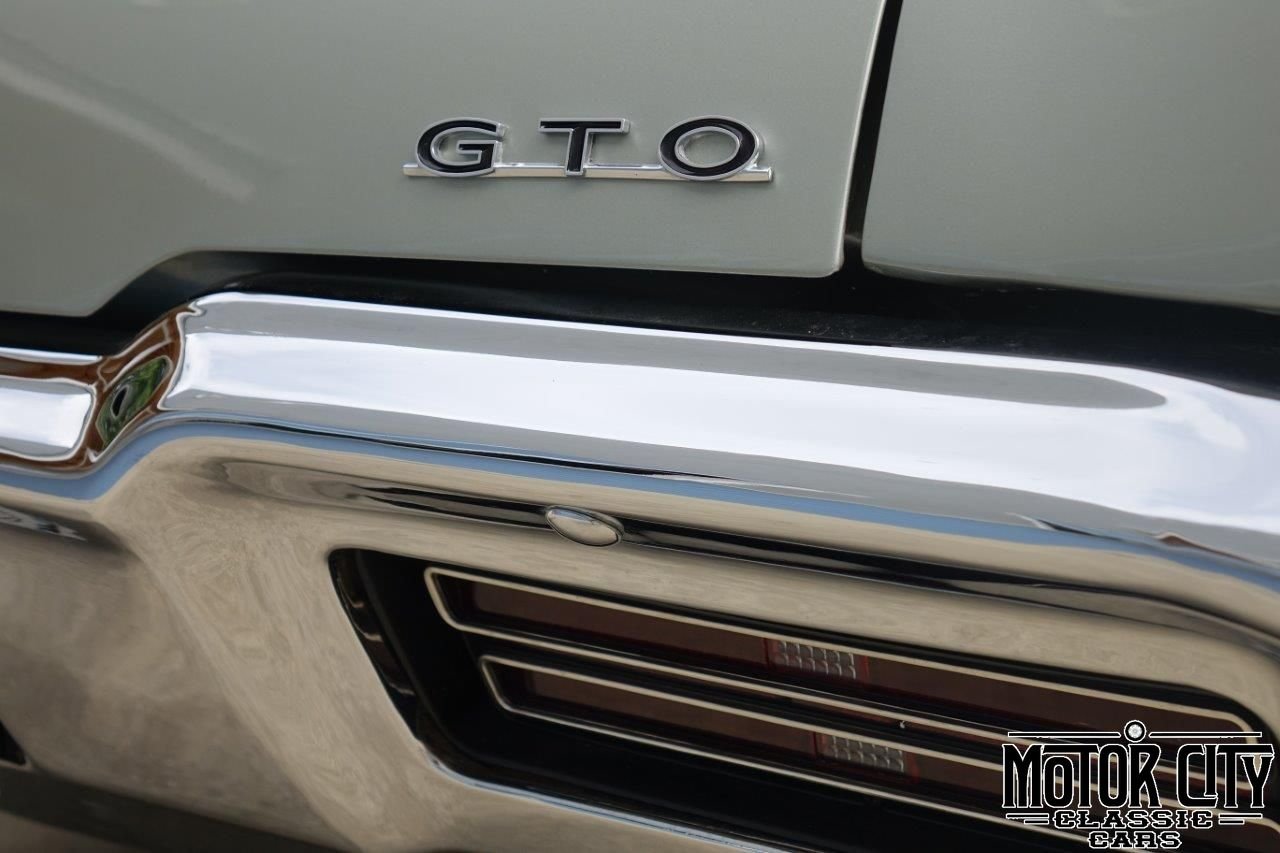 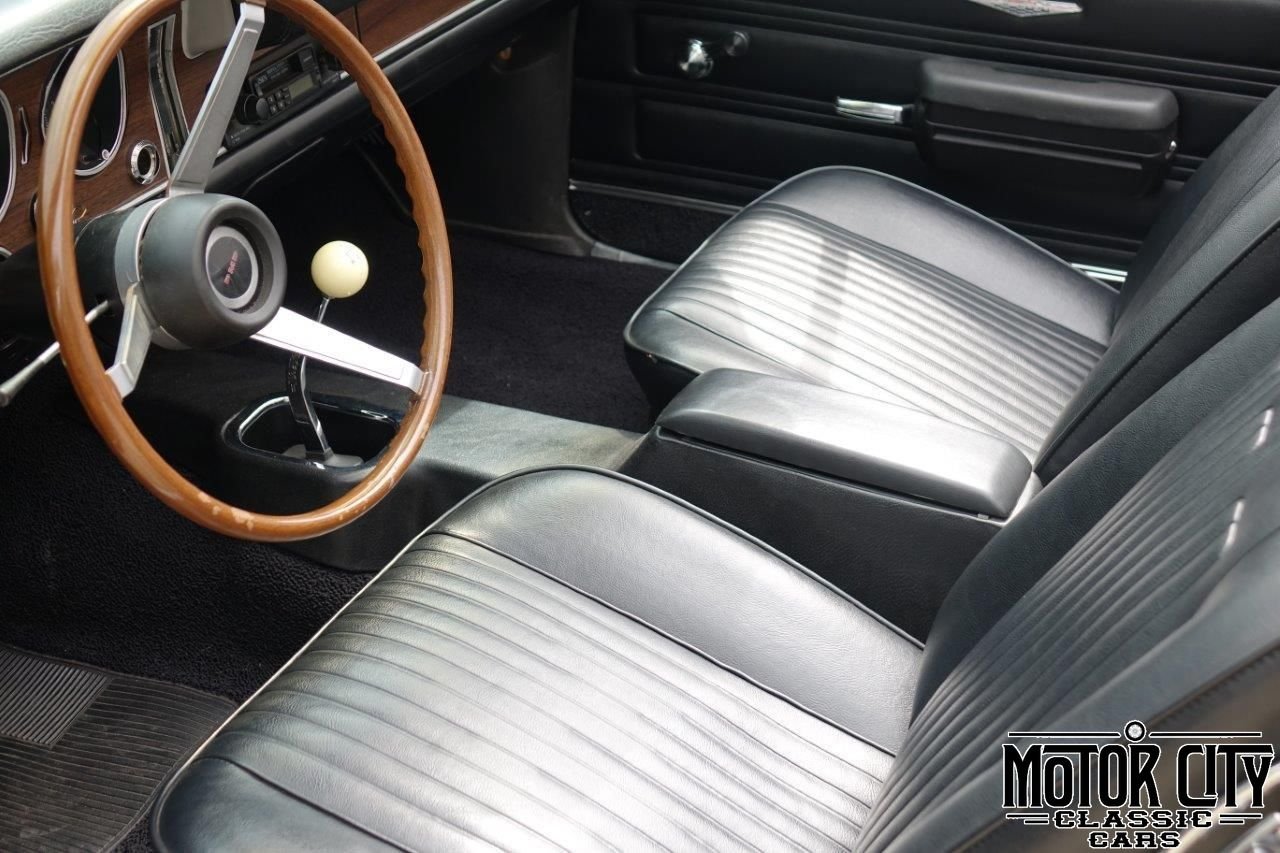 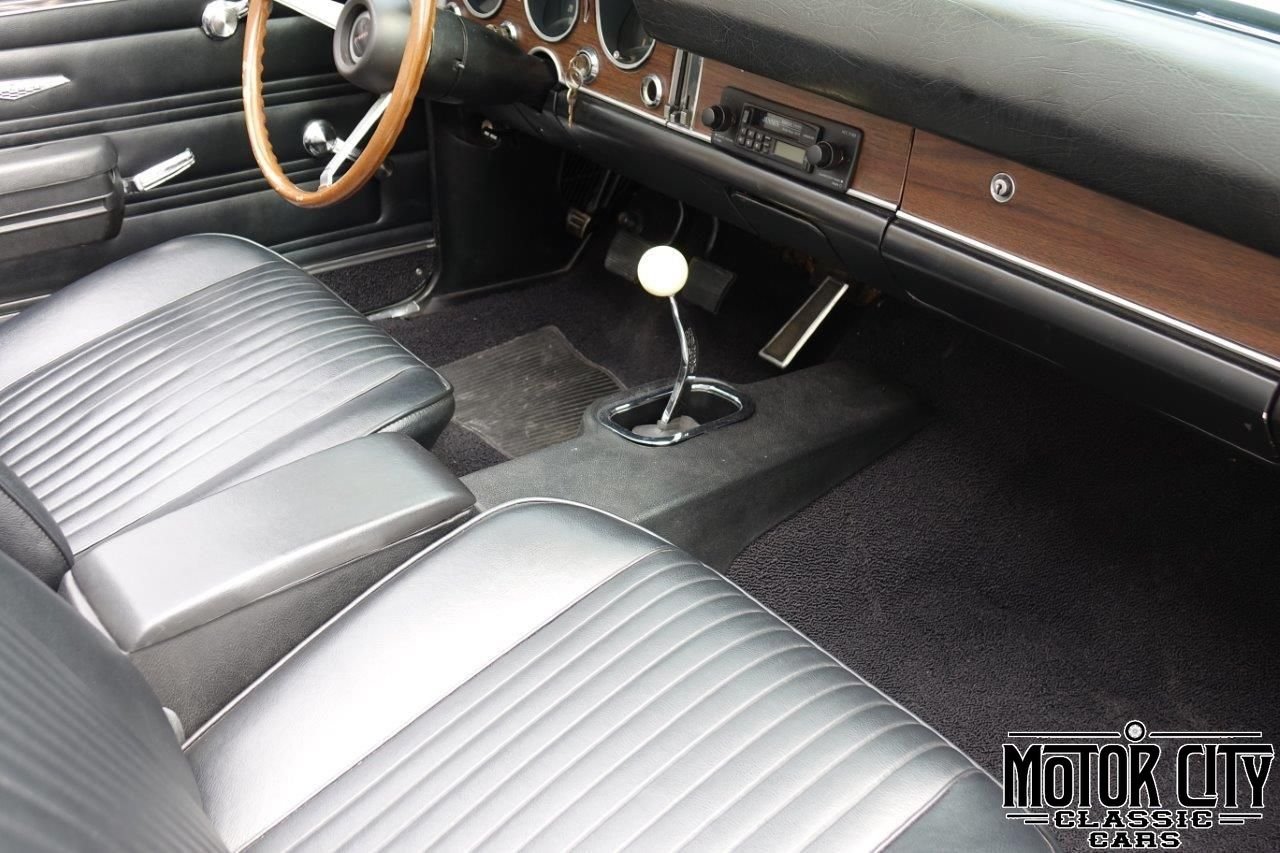 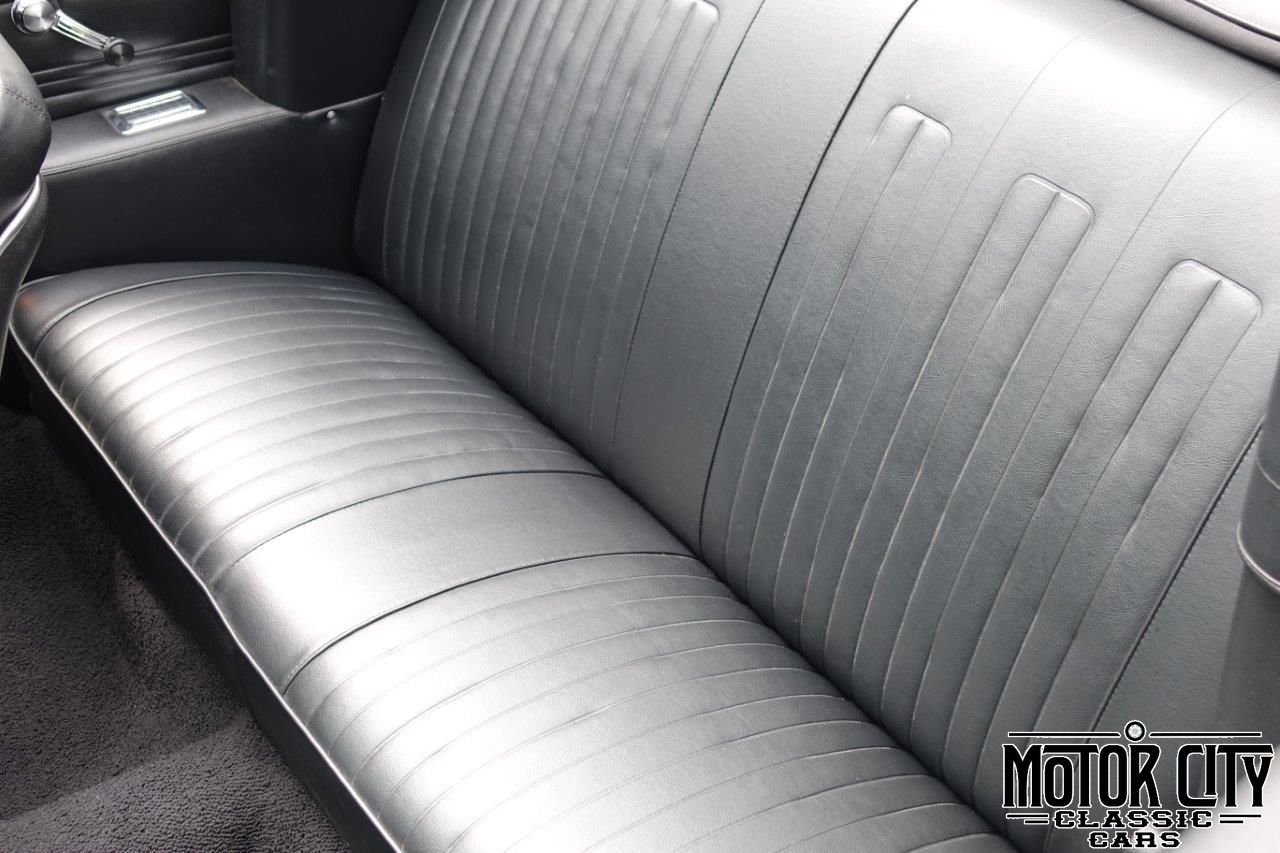 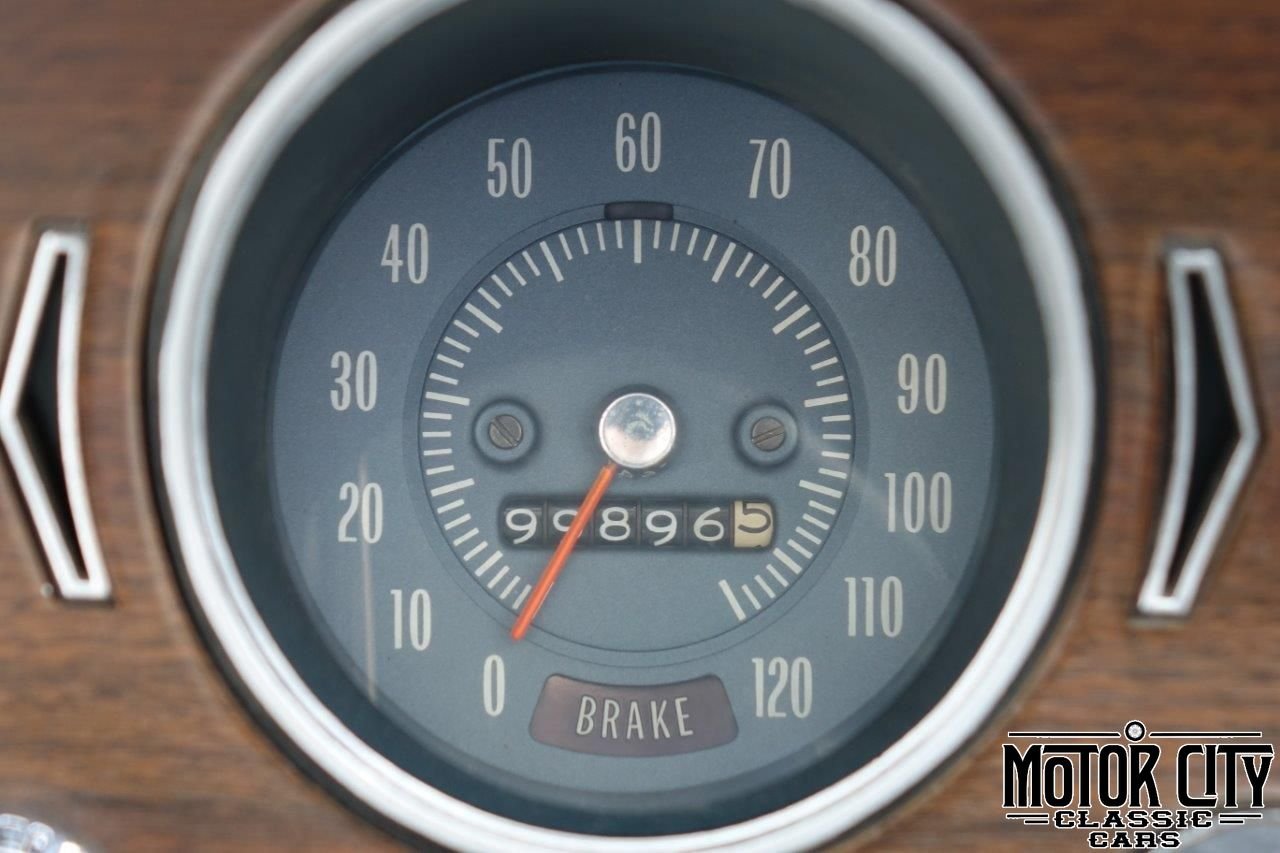 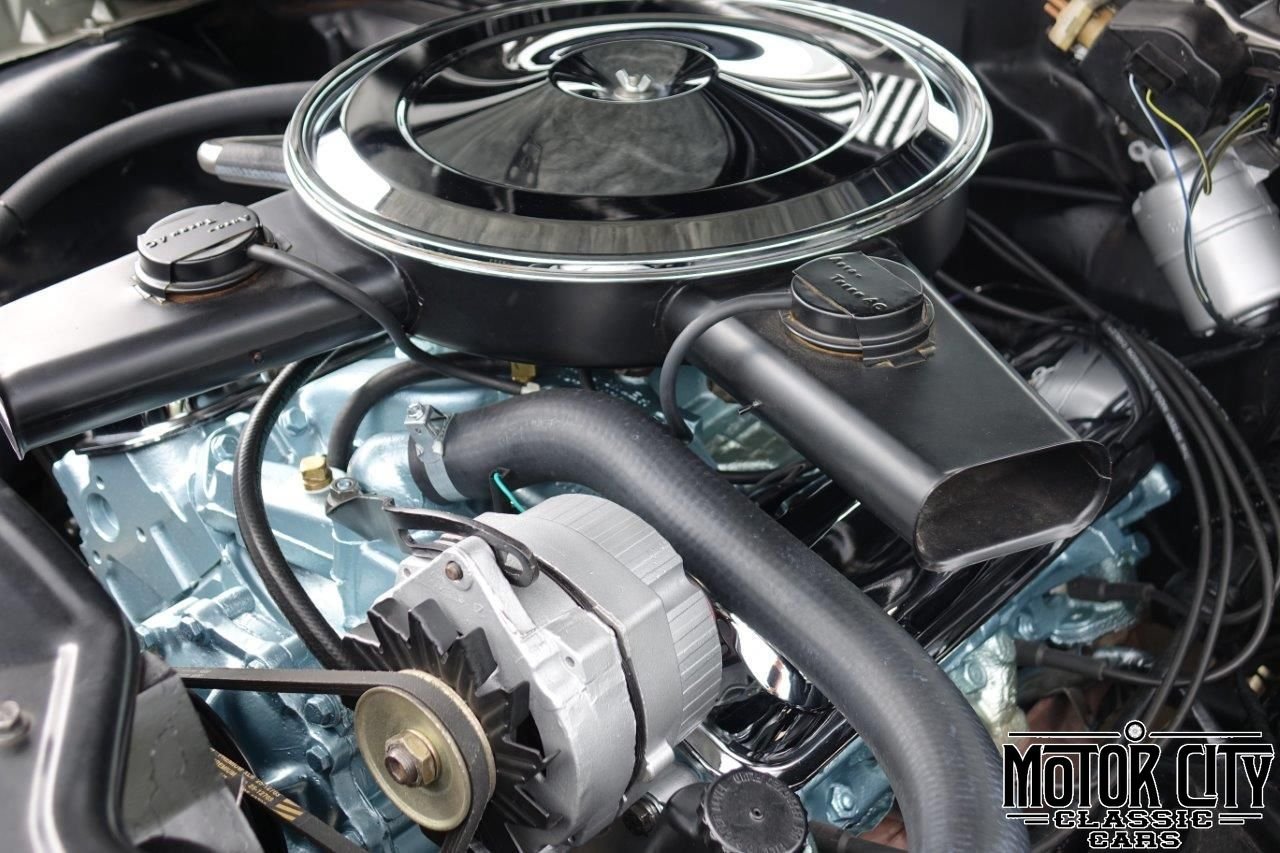 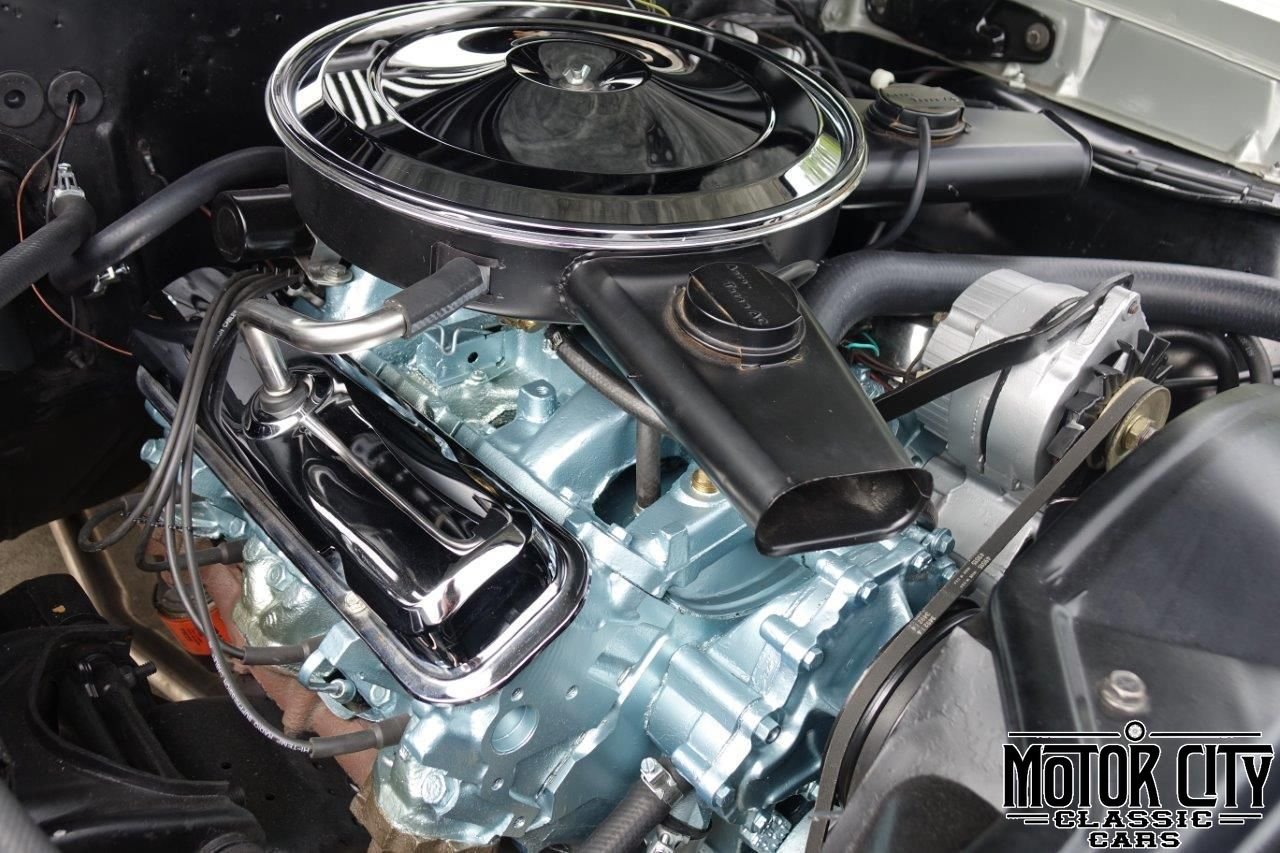 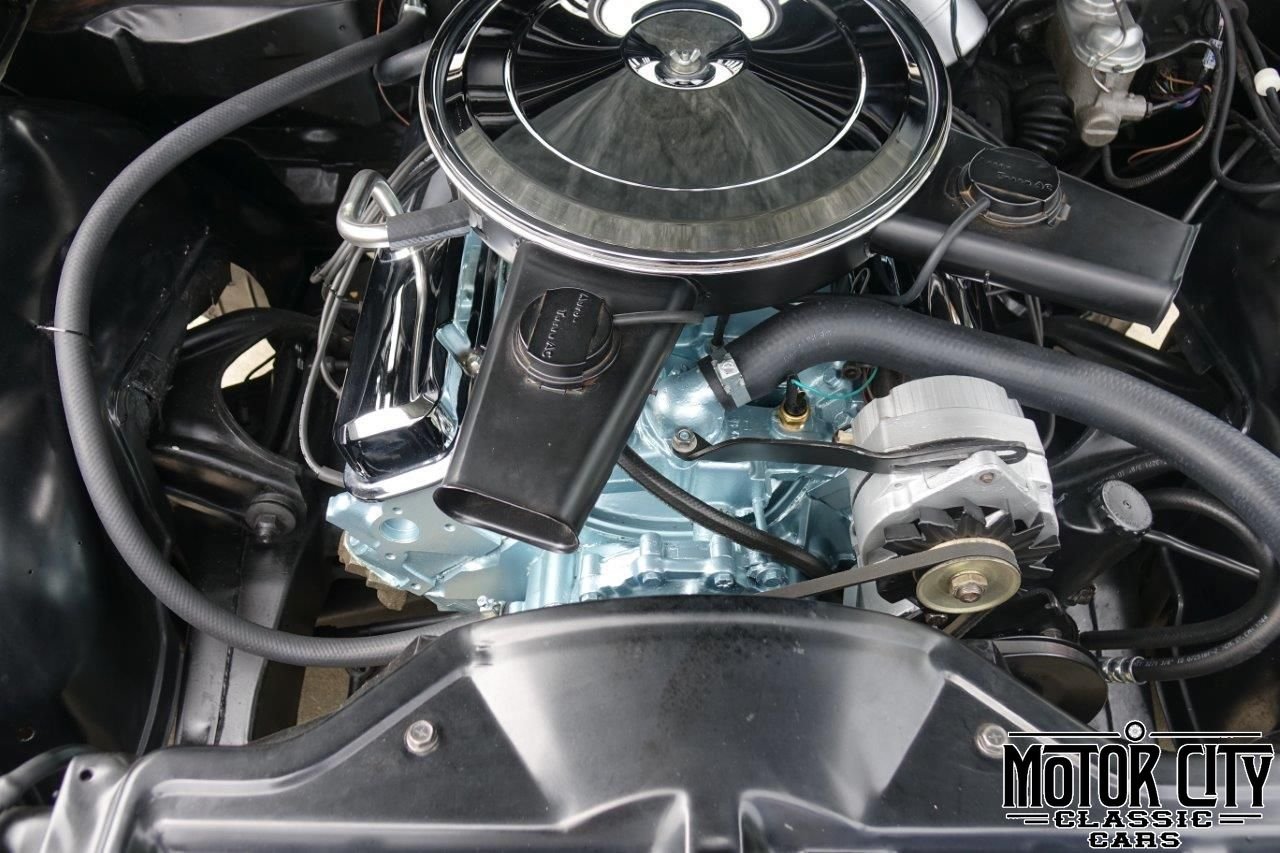 1968 Pontiac
GTO
$44,900 From $611 / month
Pontiac first introduced the GTO as an optional package on its Tempest model in 1964. Credited with starting the Muscle Car rage, the GTO moved on the become its own model in 1965, with all major automakers quickly introducing a model to challenge its success. With an emphasis on street racing; the GTO was a clear front-runner among muscle cars. in 1968, Pontiac restyled the GTO, providing a more curvaceous body with semi fastback styling. New design features included horizontally aligned headlights, hidden wipers and optional hidden headlights. The '68 GTO's design was a significant departure from the model's first-generation styling but was extremely well received. This 1968 GTO convertible, presented in its original exterior color, Springmist Green, is a true head turner. The result of a comprehensive restoration, the car shows as well as it drives. PHS documentation shows this GTO was originally built with a 4-speed manual transmission, retractable headlamp covers, center console and Rally II wheels with redline tires. One the interior, the black vinyl interior matches the black vinyl power convertible top. The quality of the interior of the car matches the exterior. Fire up the 400ci V8 and this GTO is ready to roll. Unless stated otherwise, mileage shown on odometer is exempt and unknown if original.