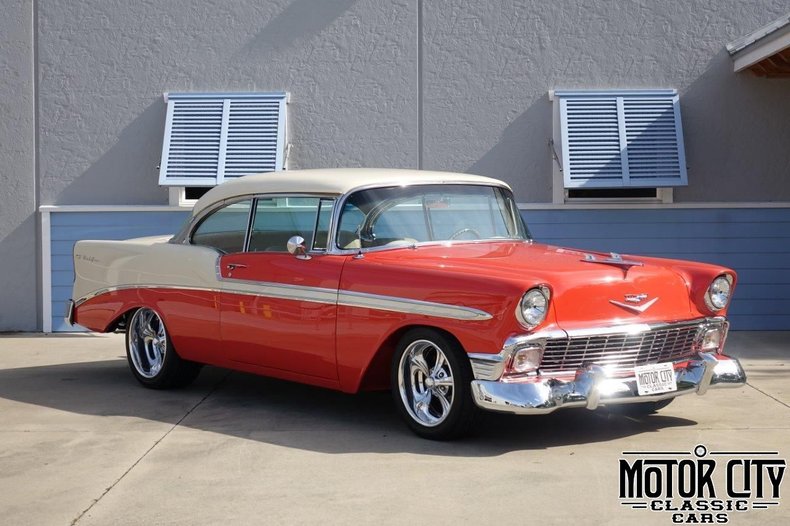 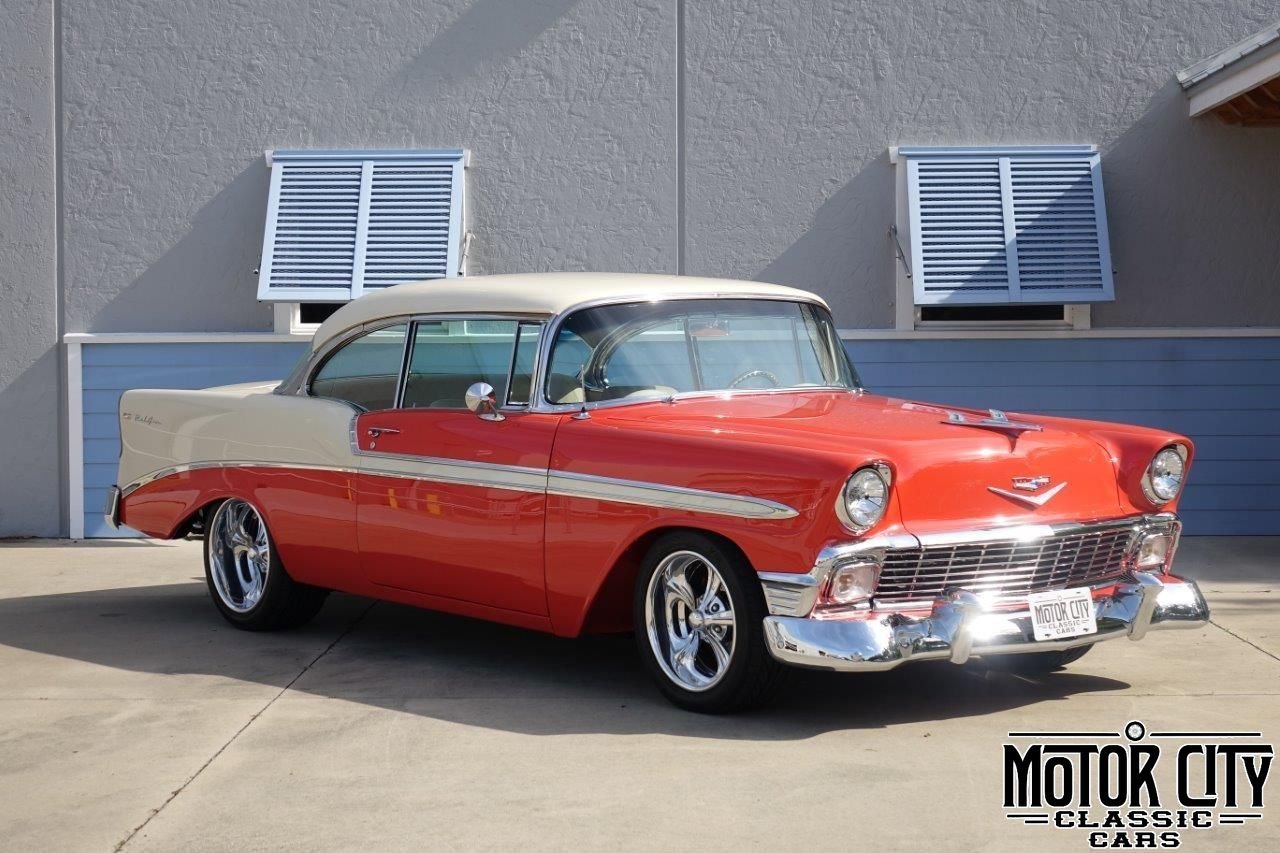 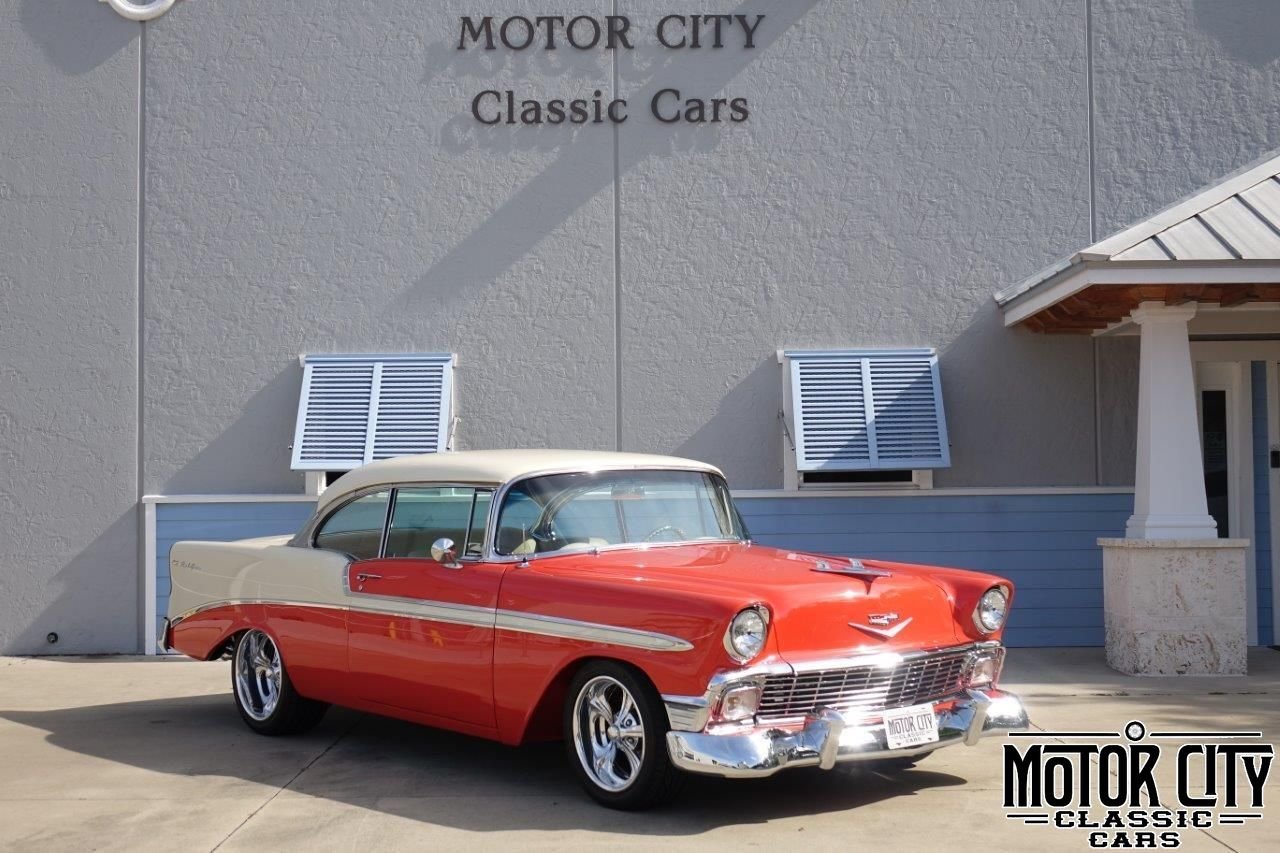 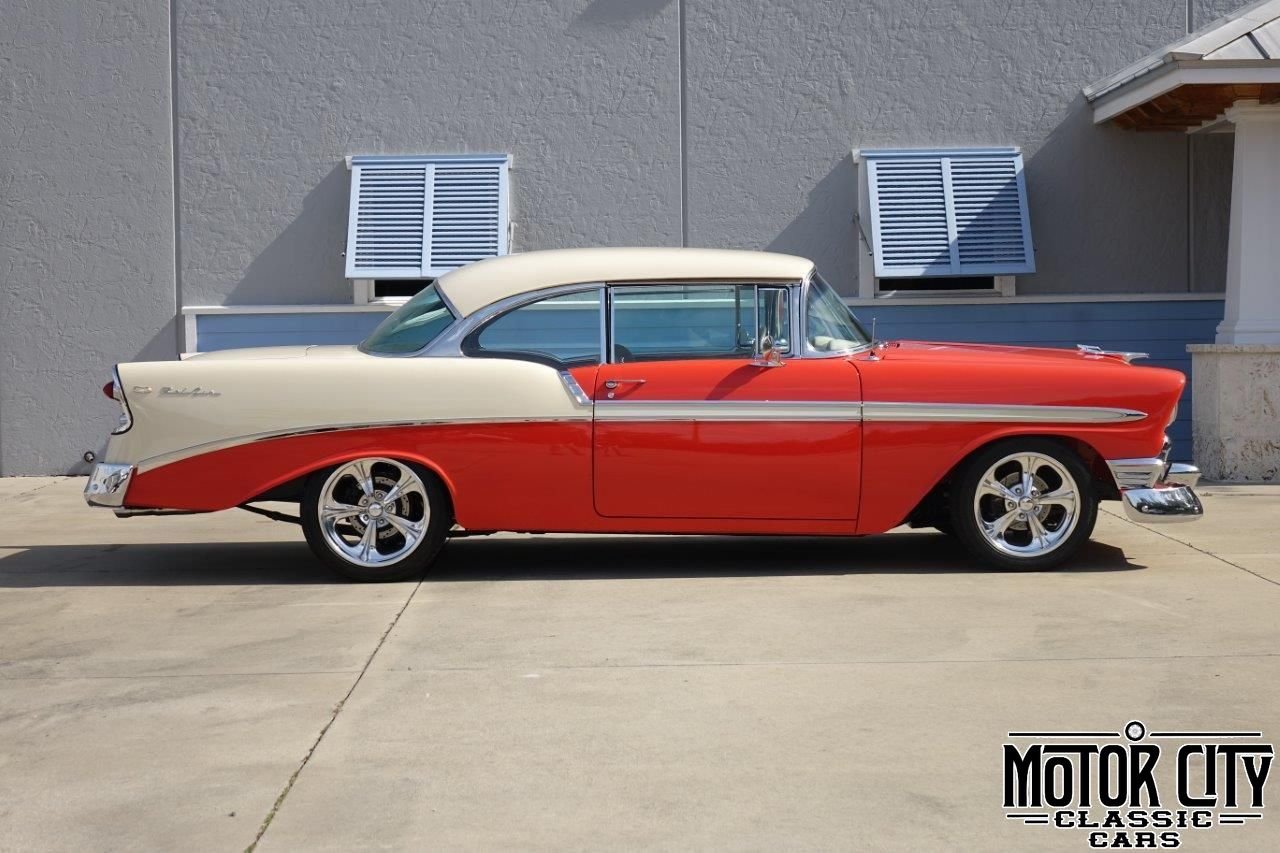 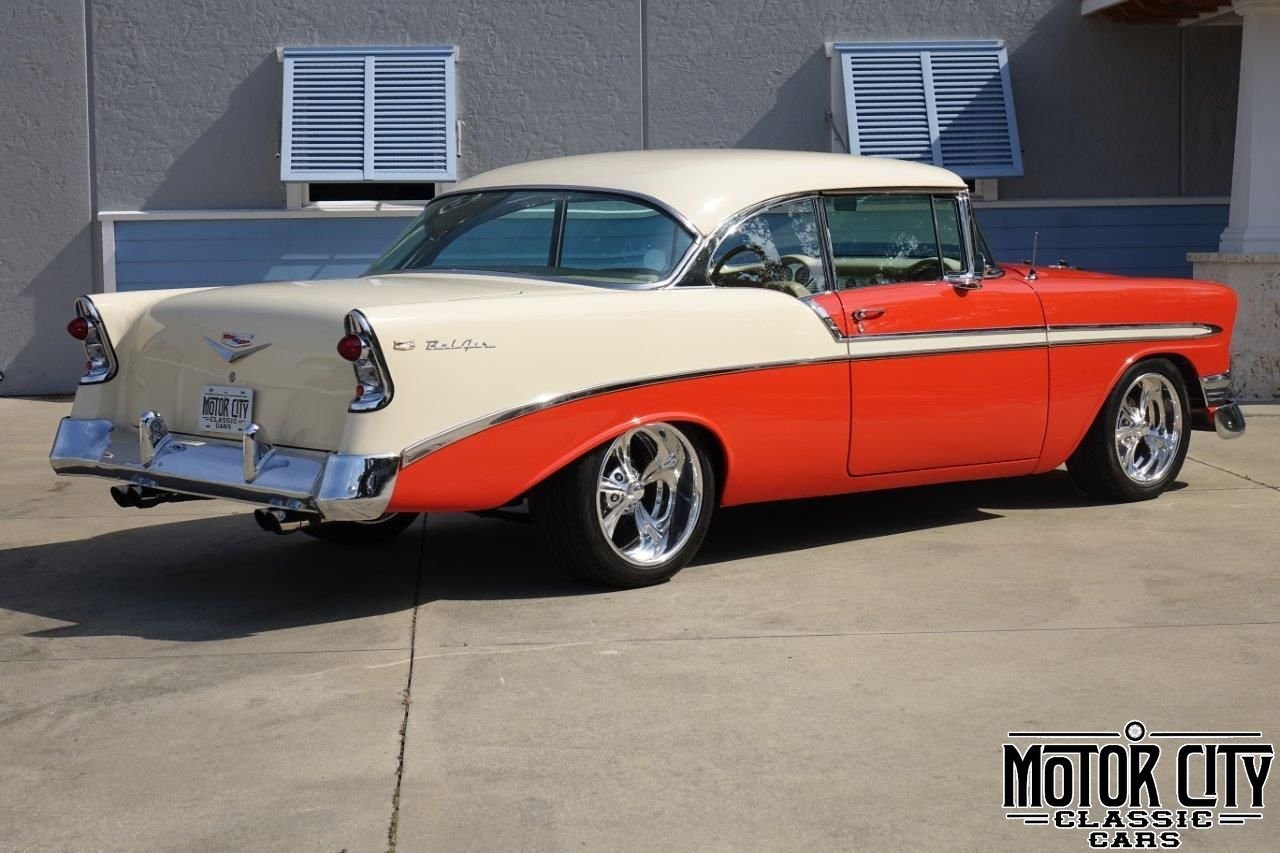 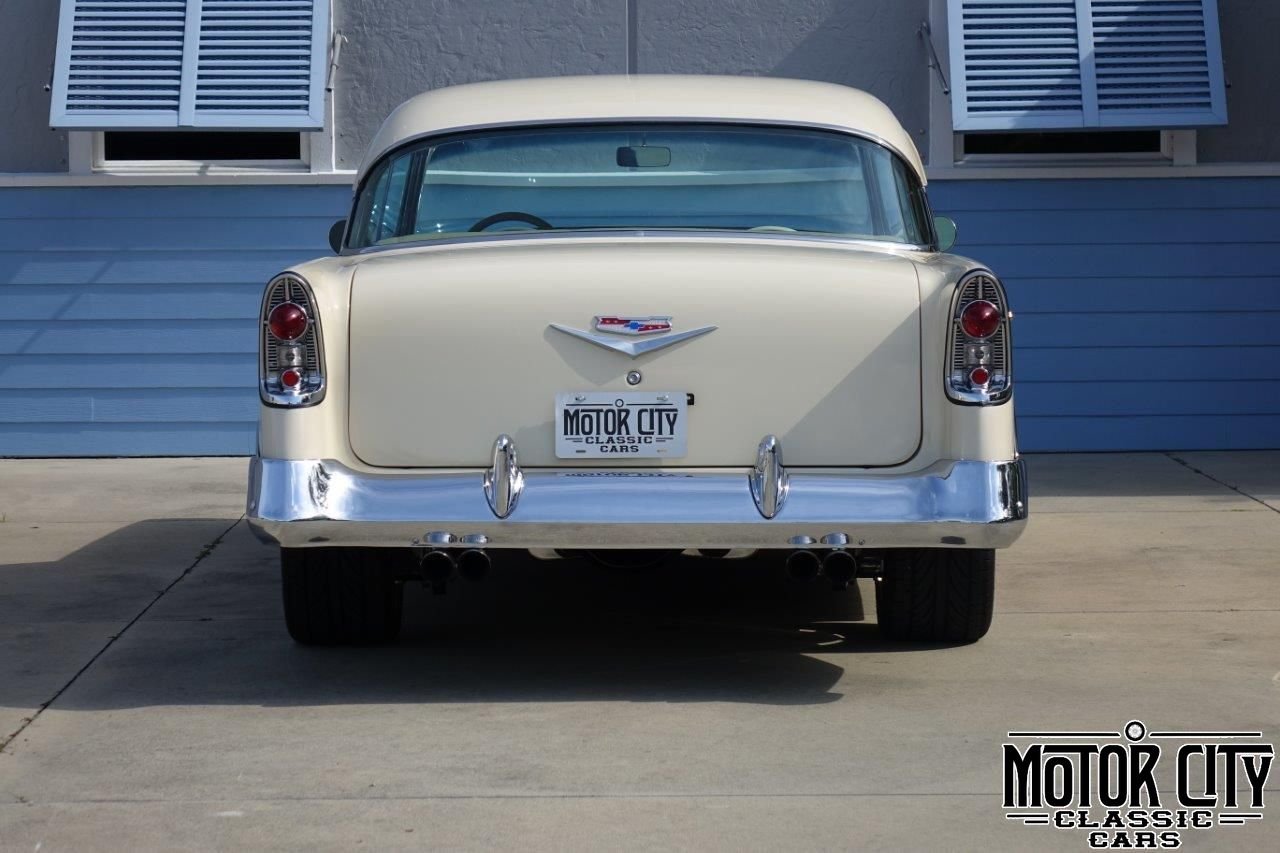 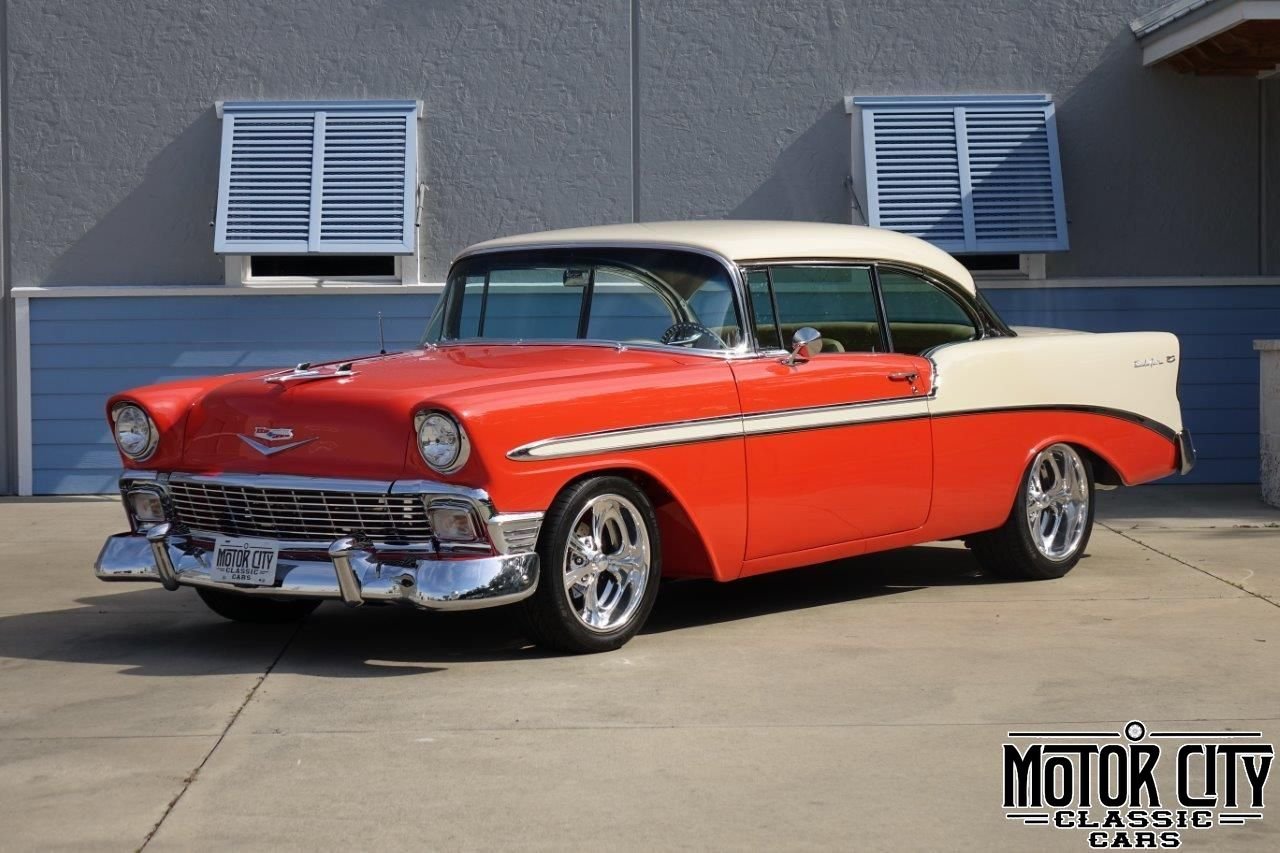 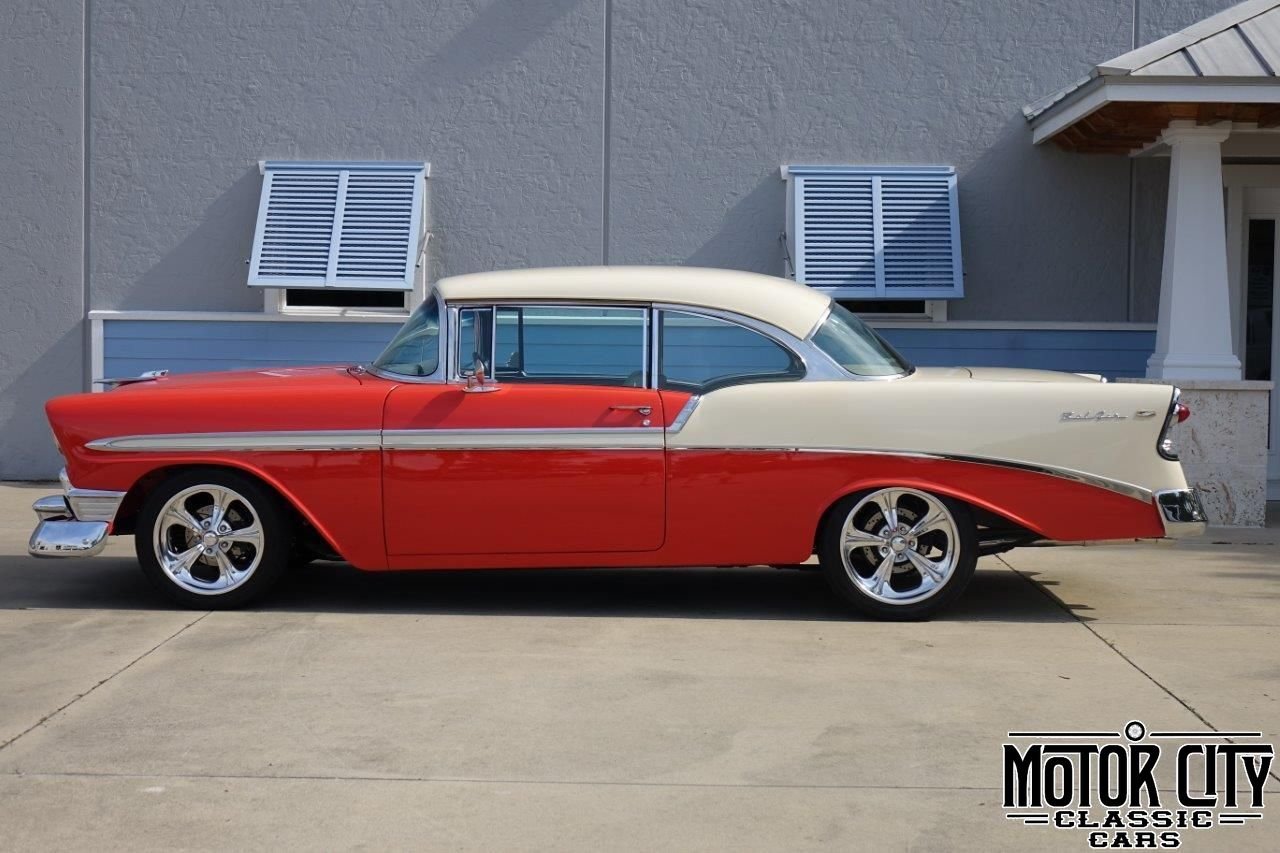 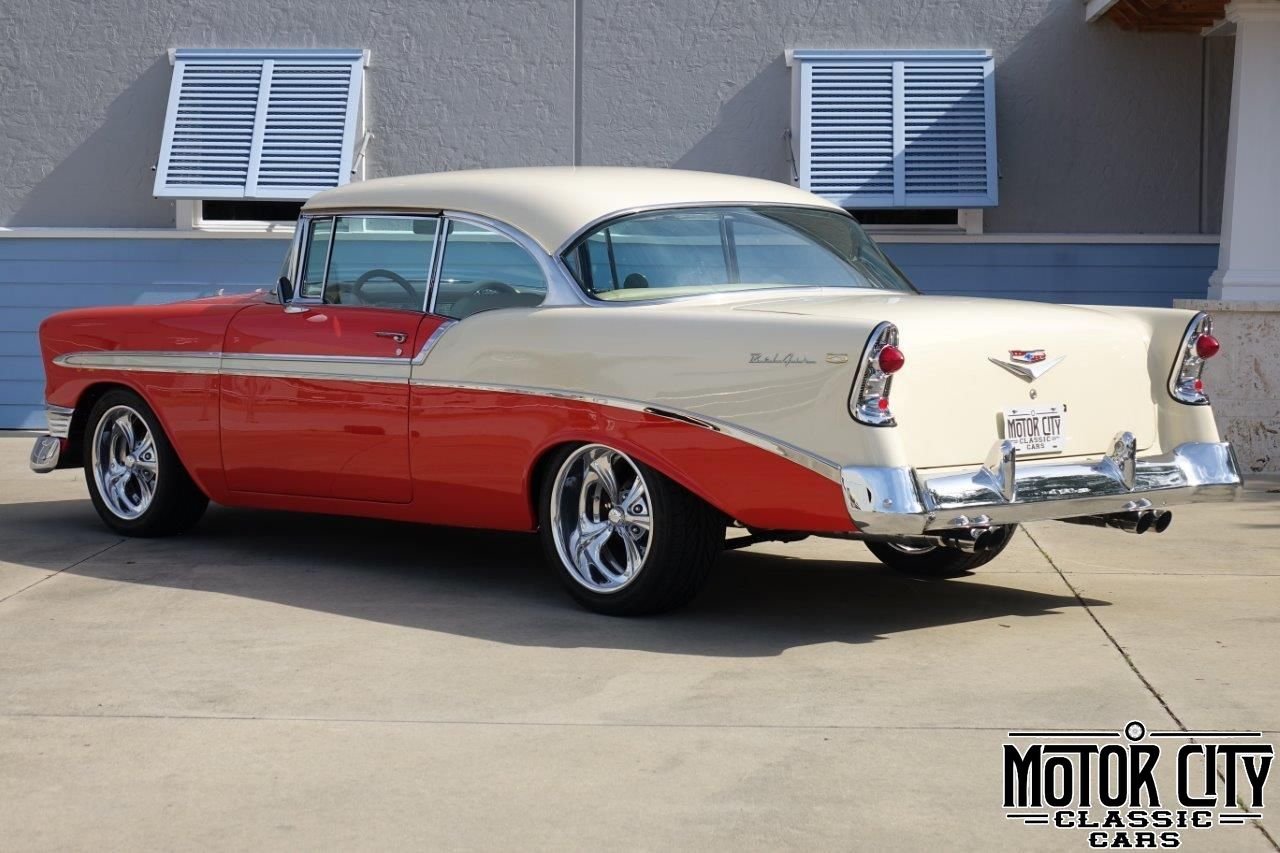 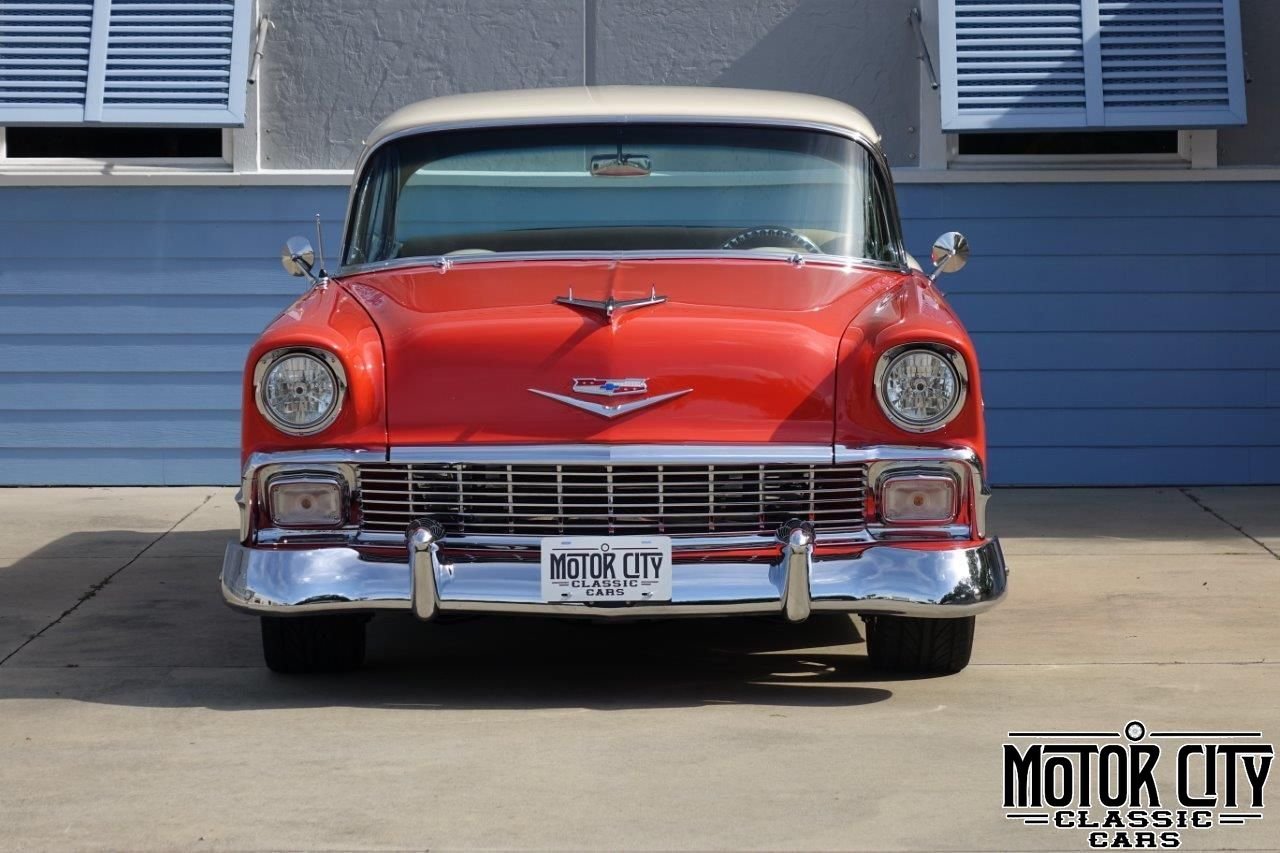 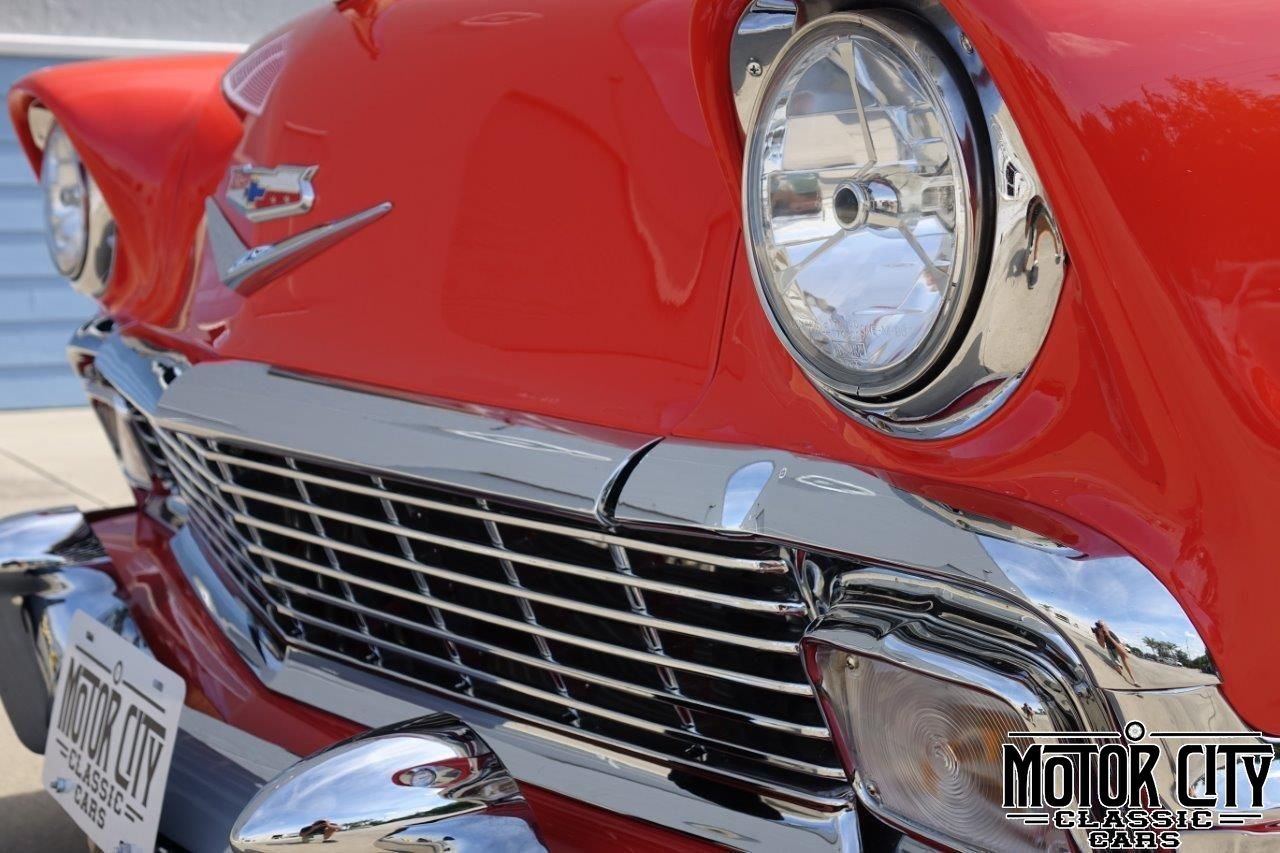 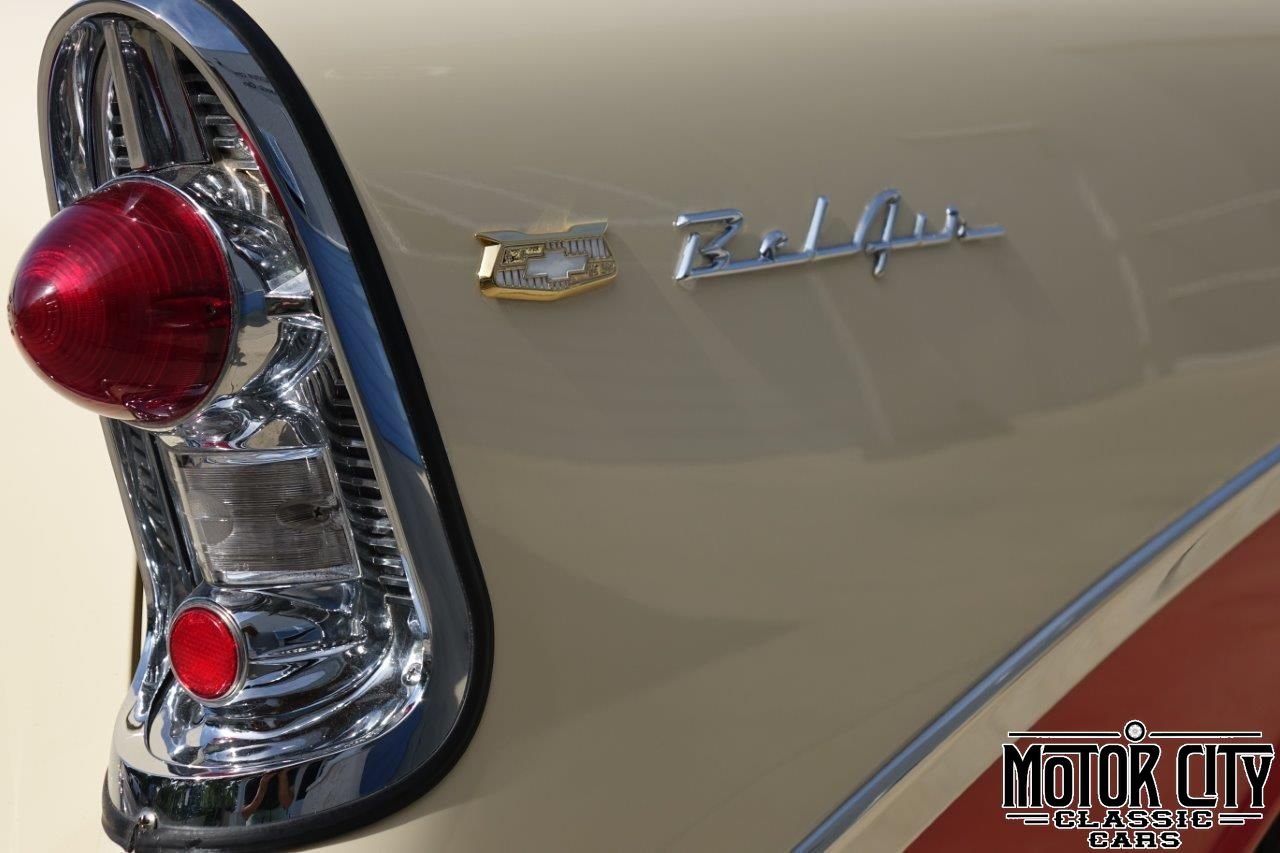 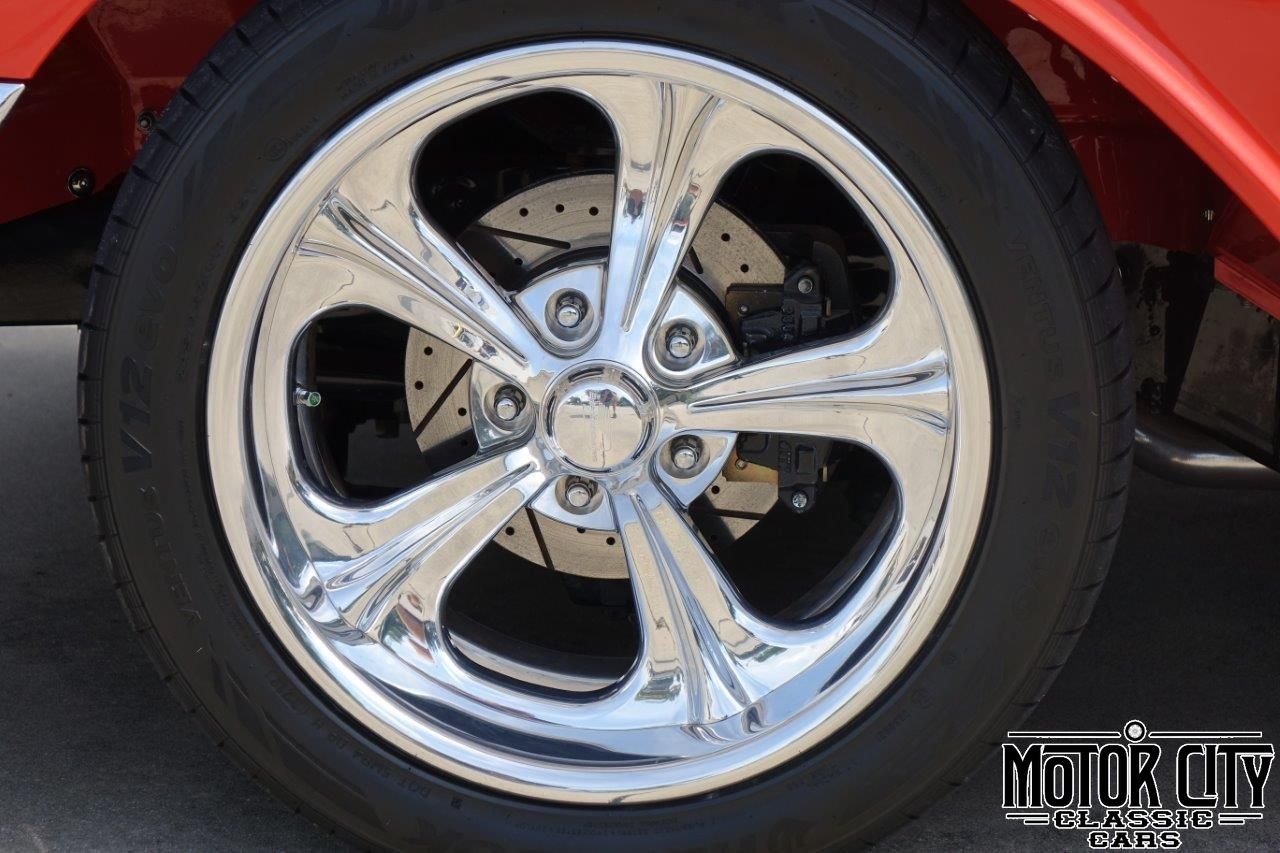 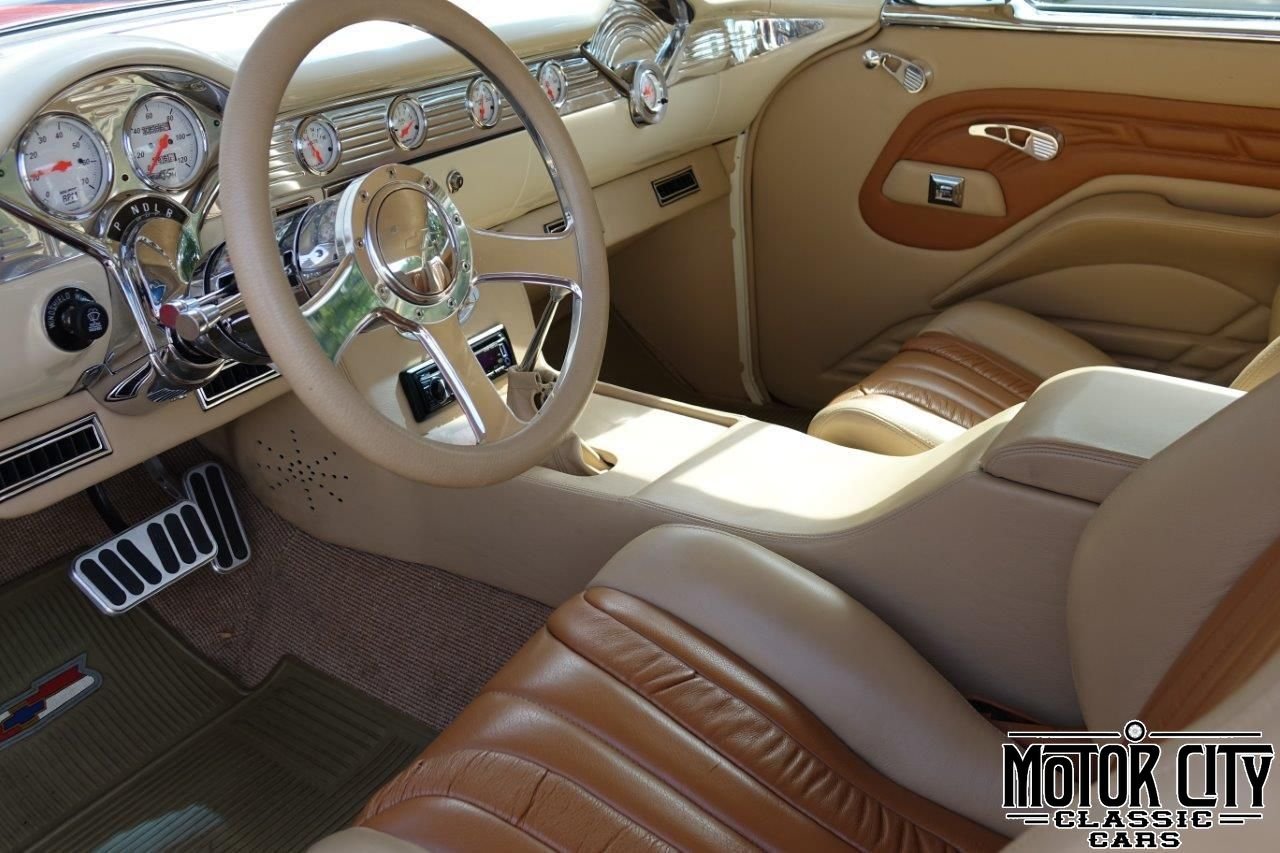 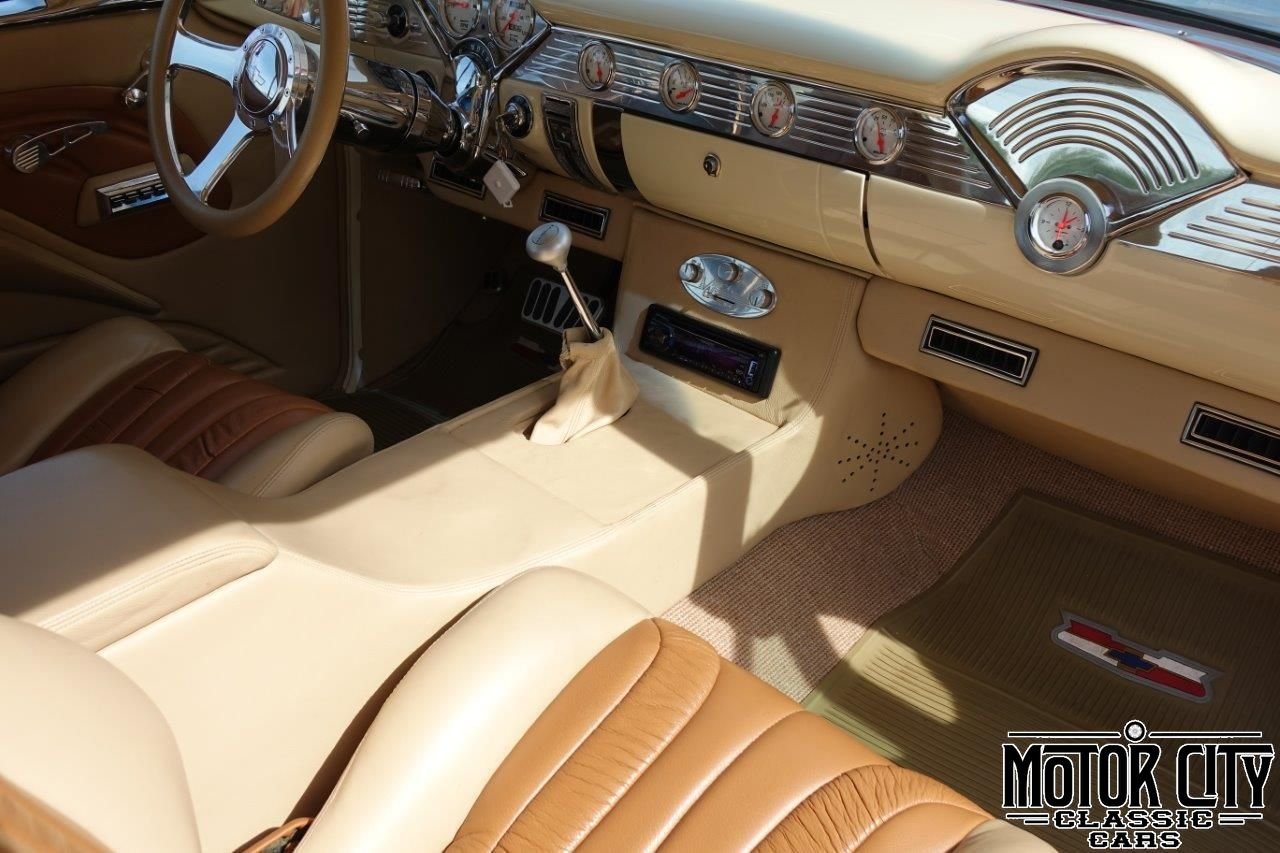 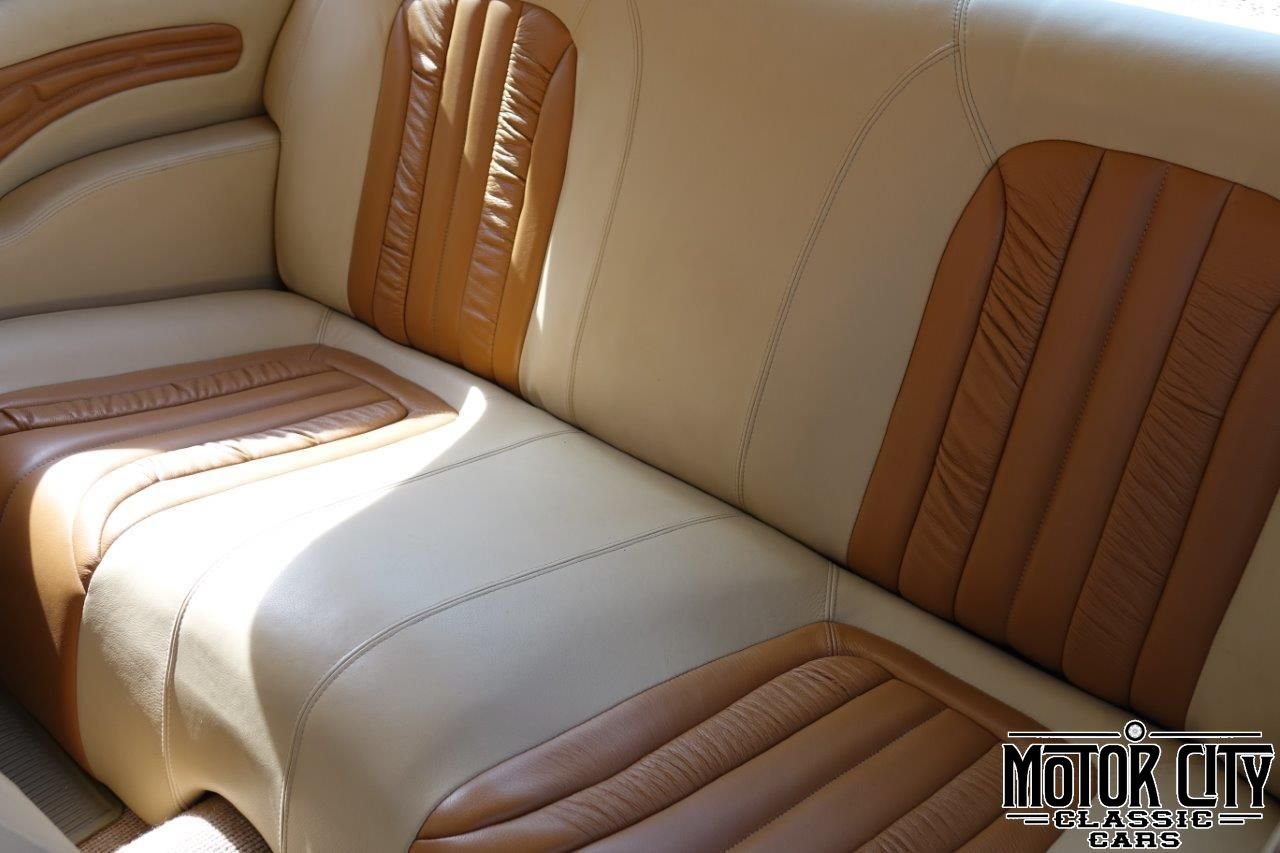 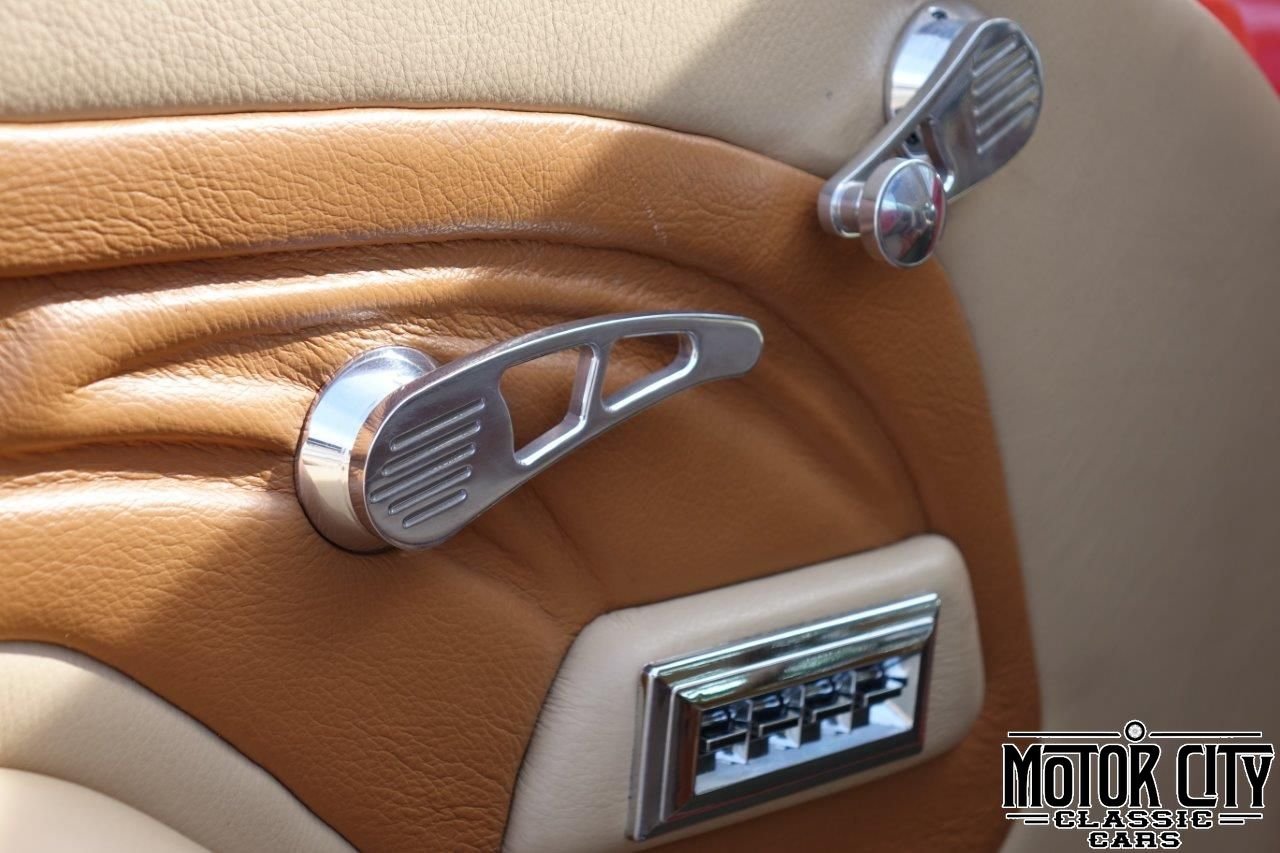 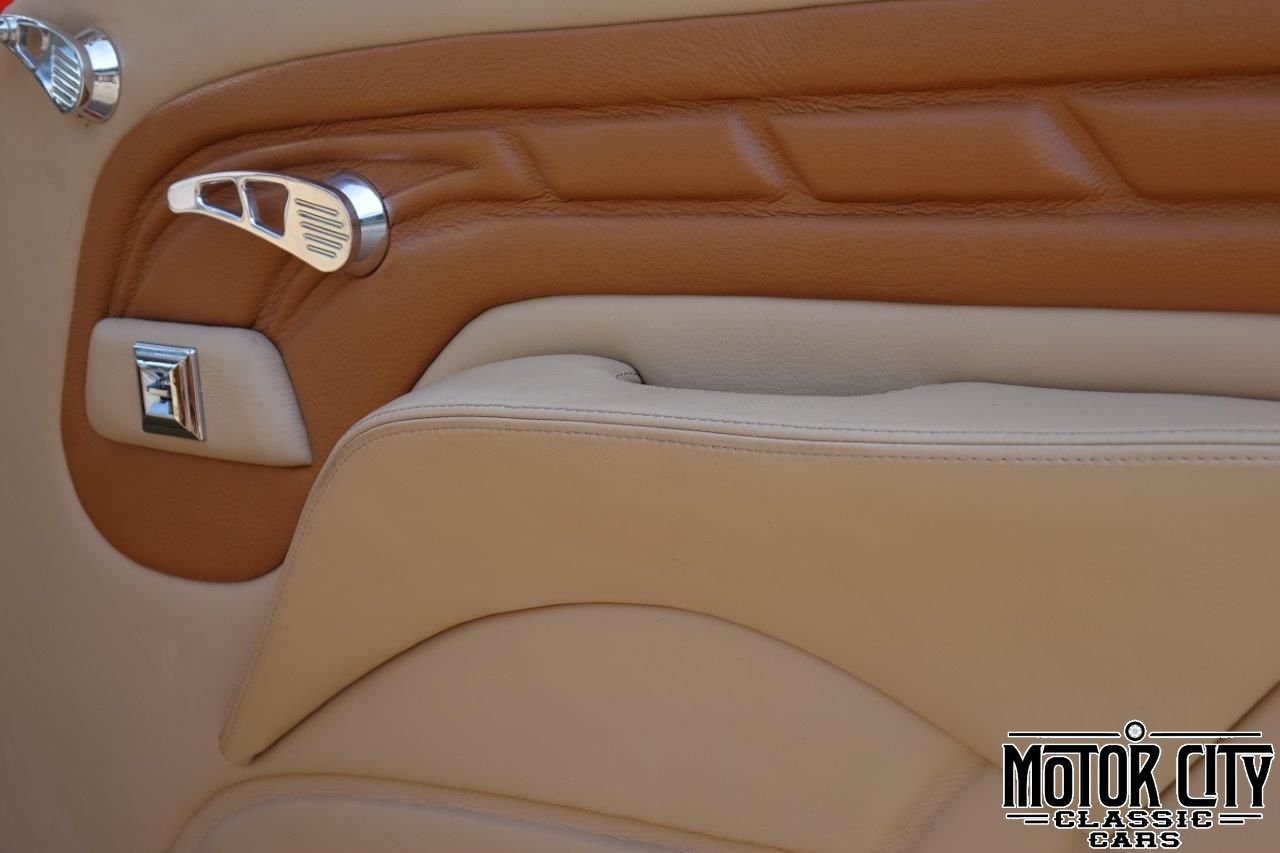 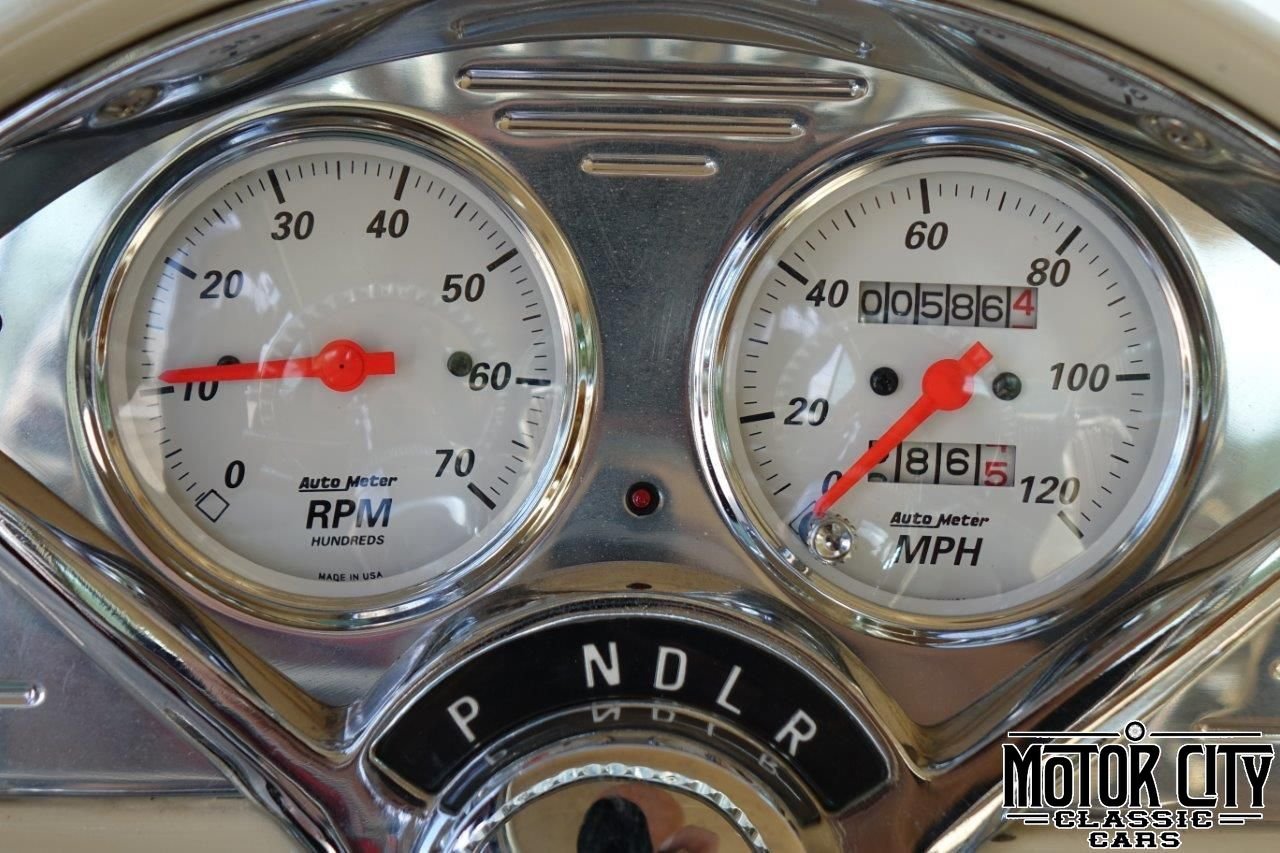 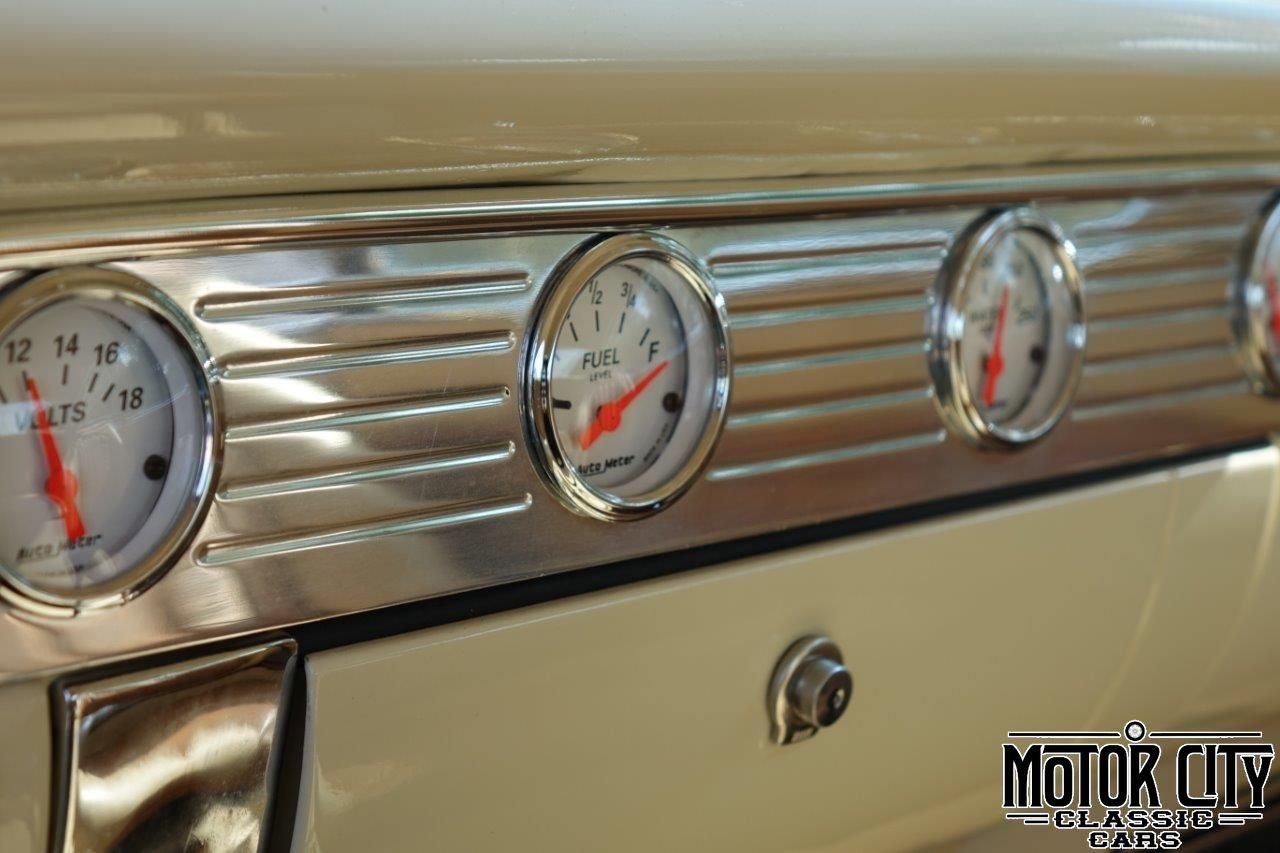 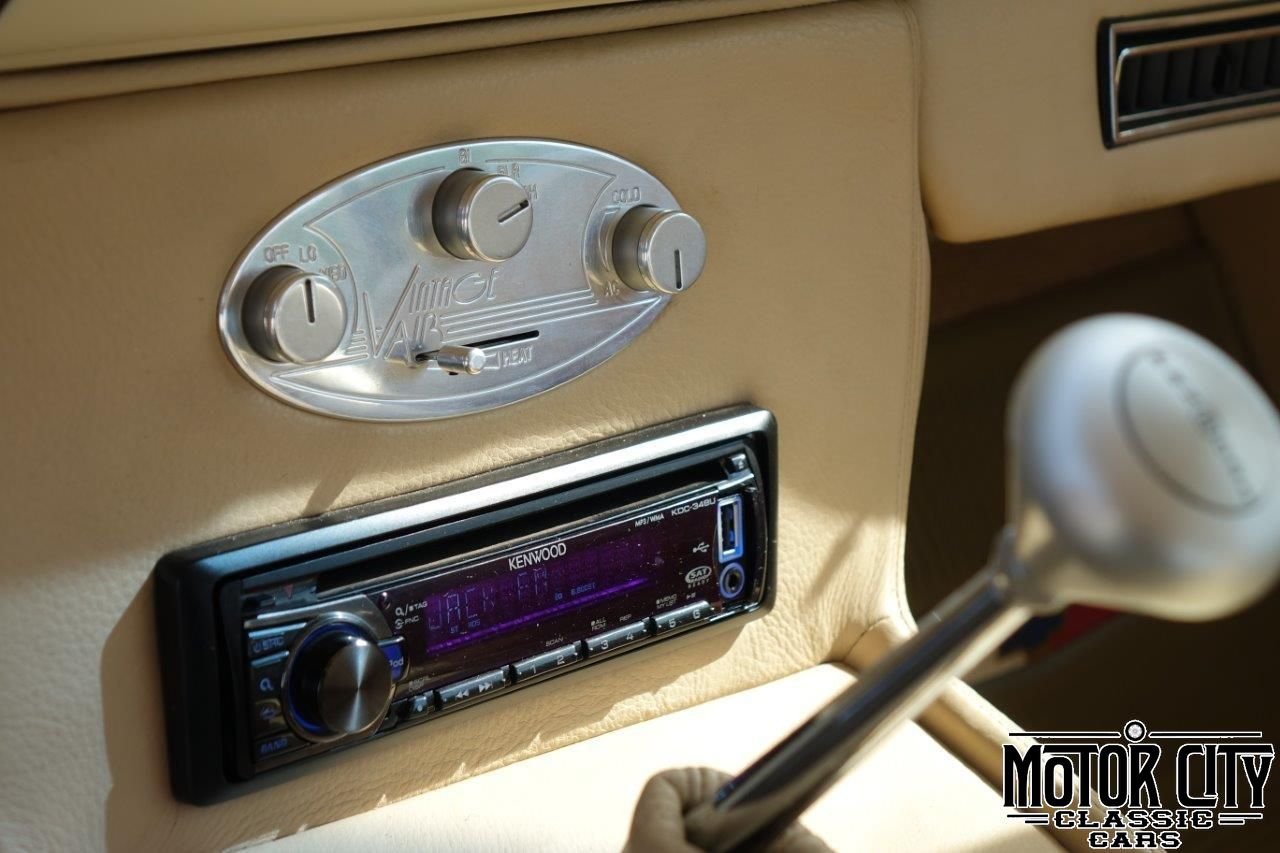 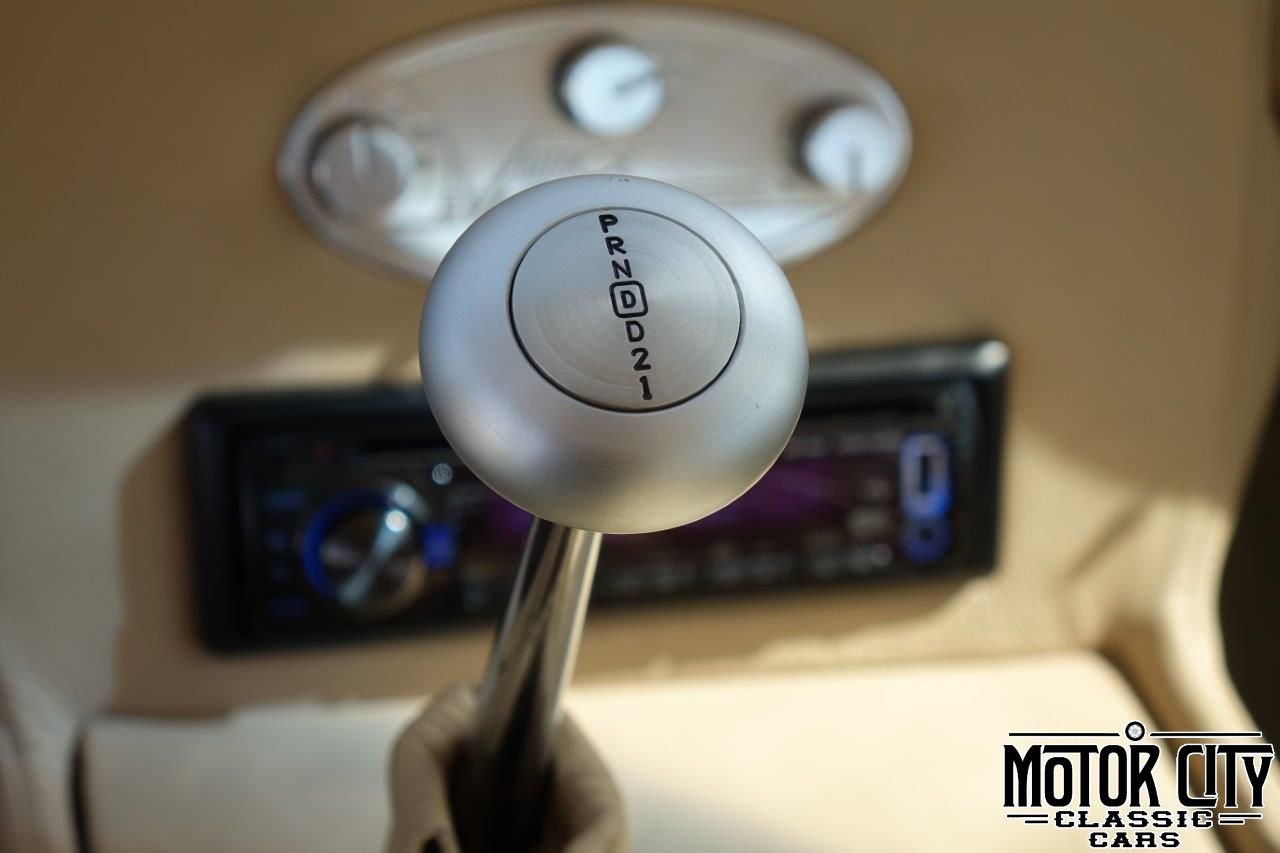 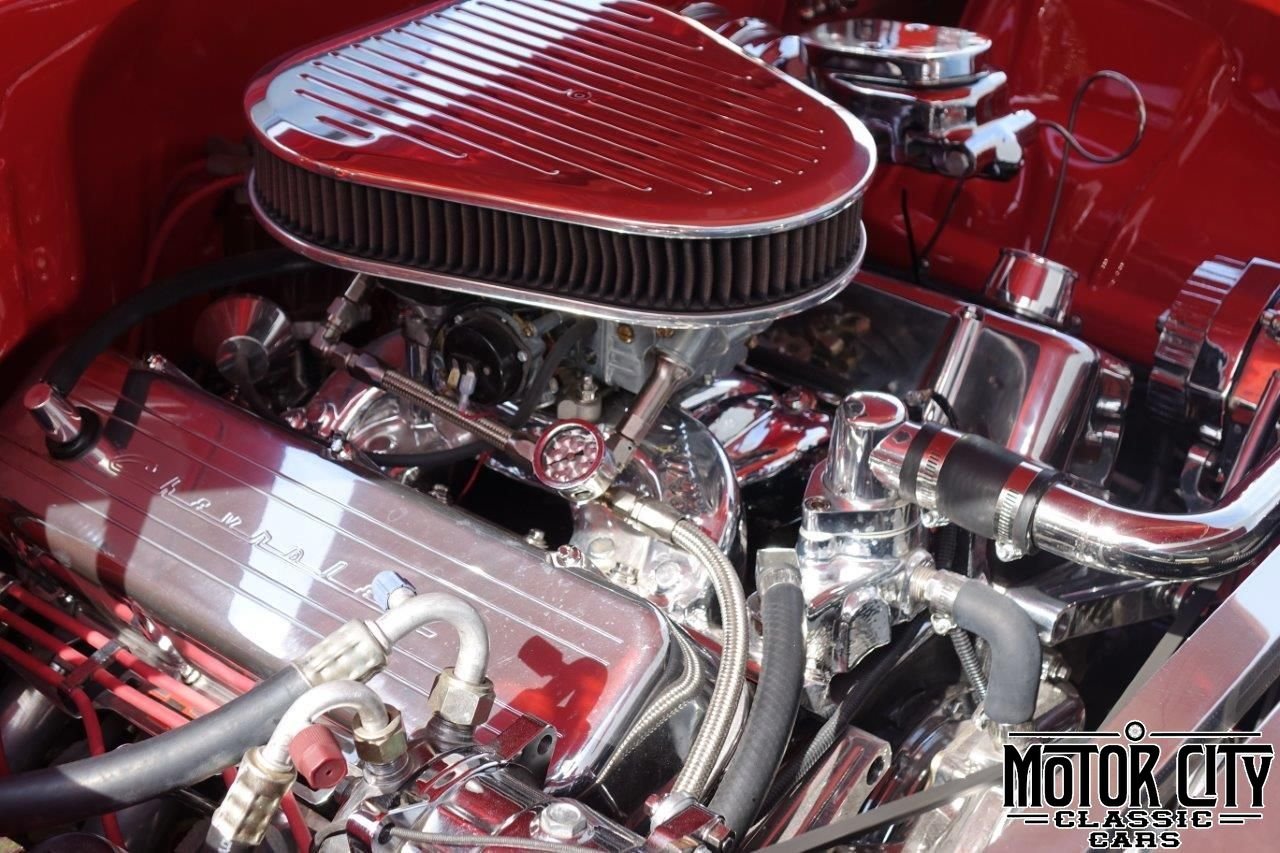 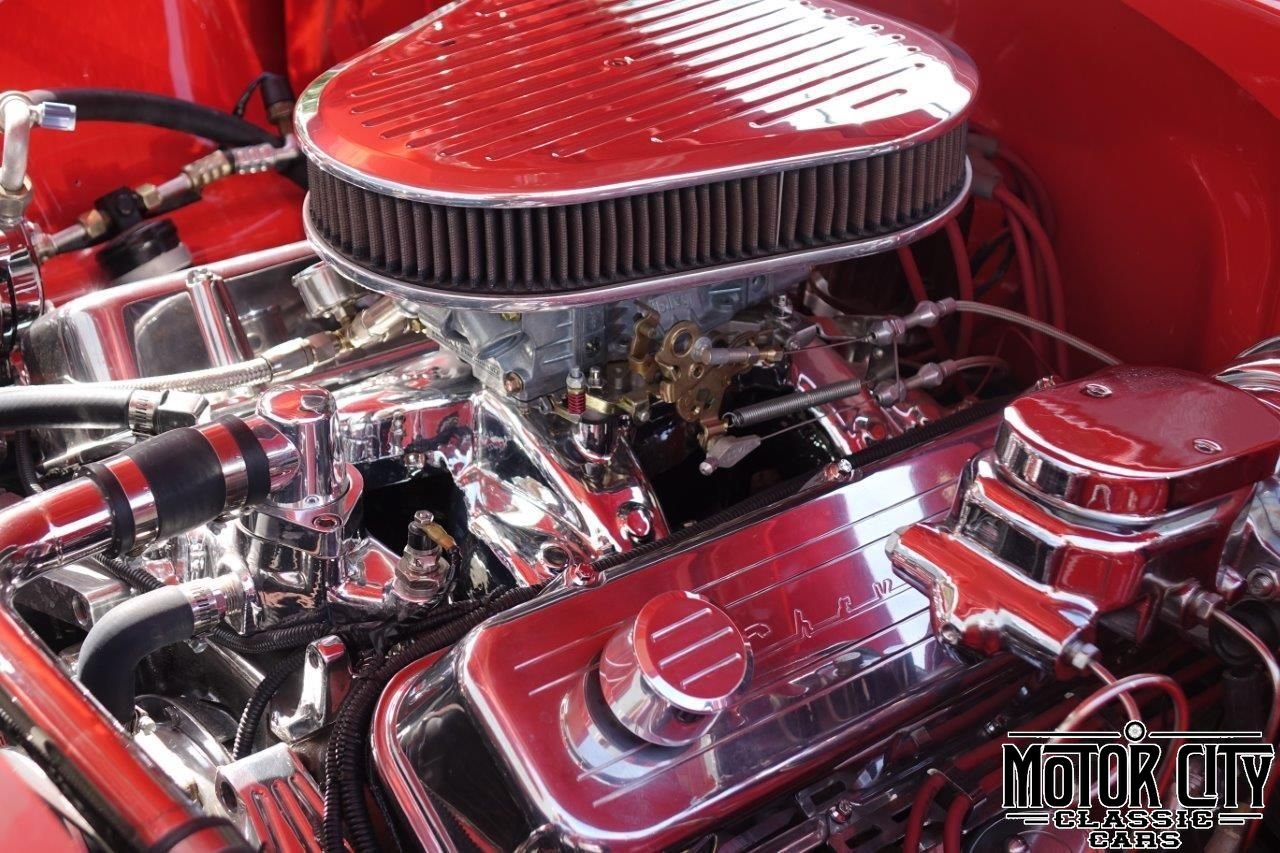 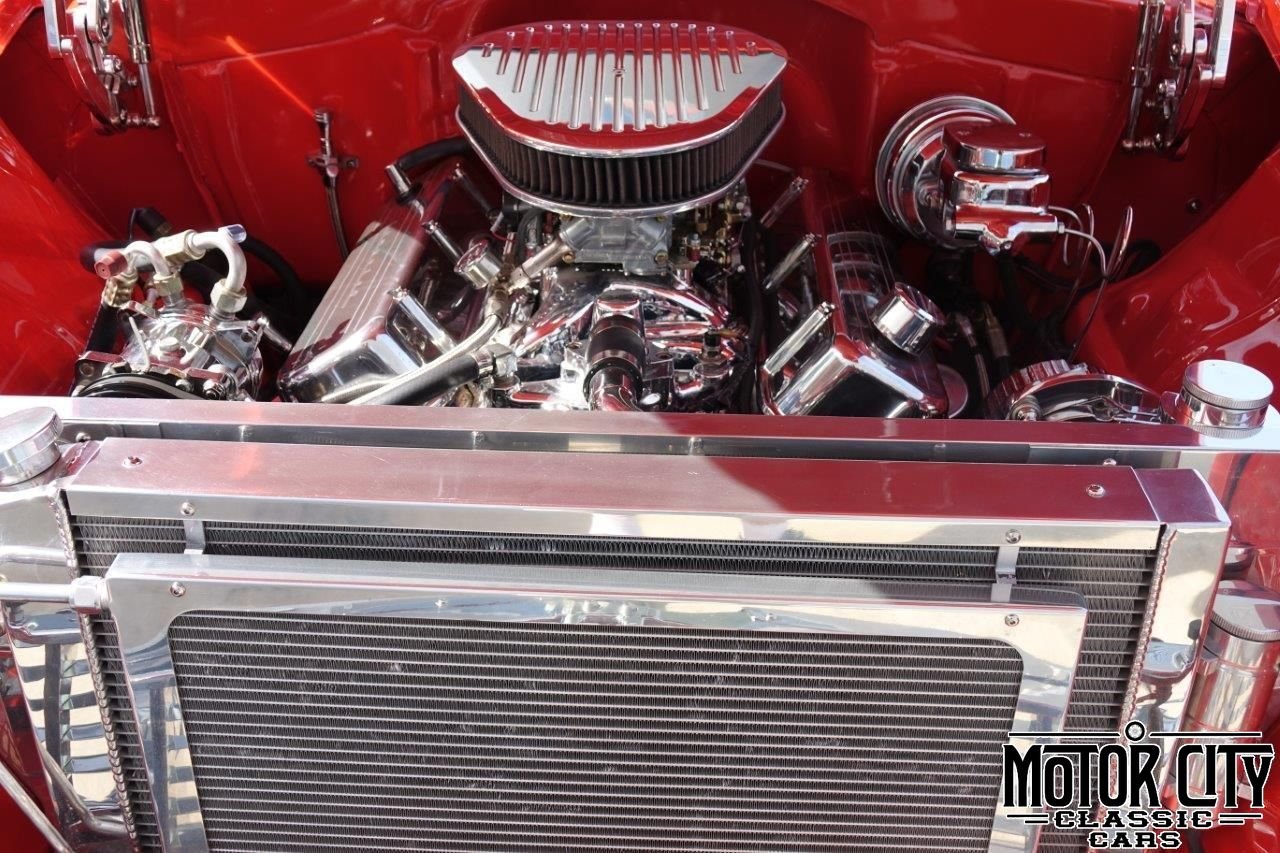 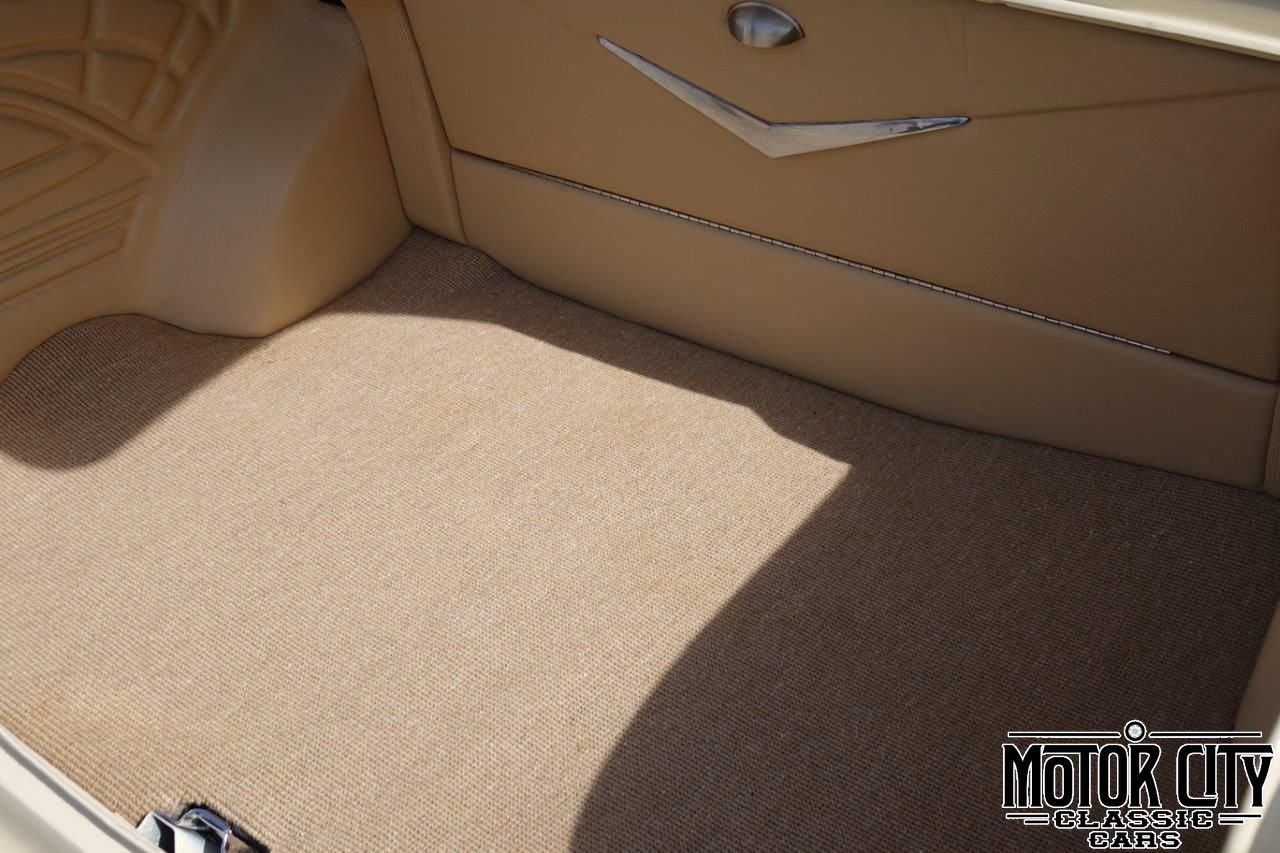 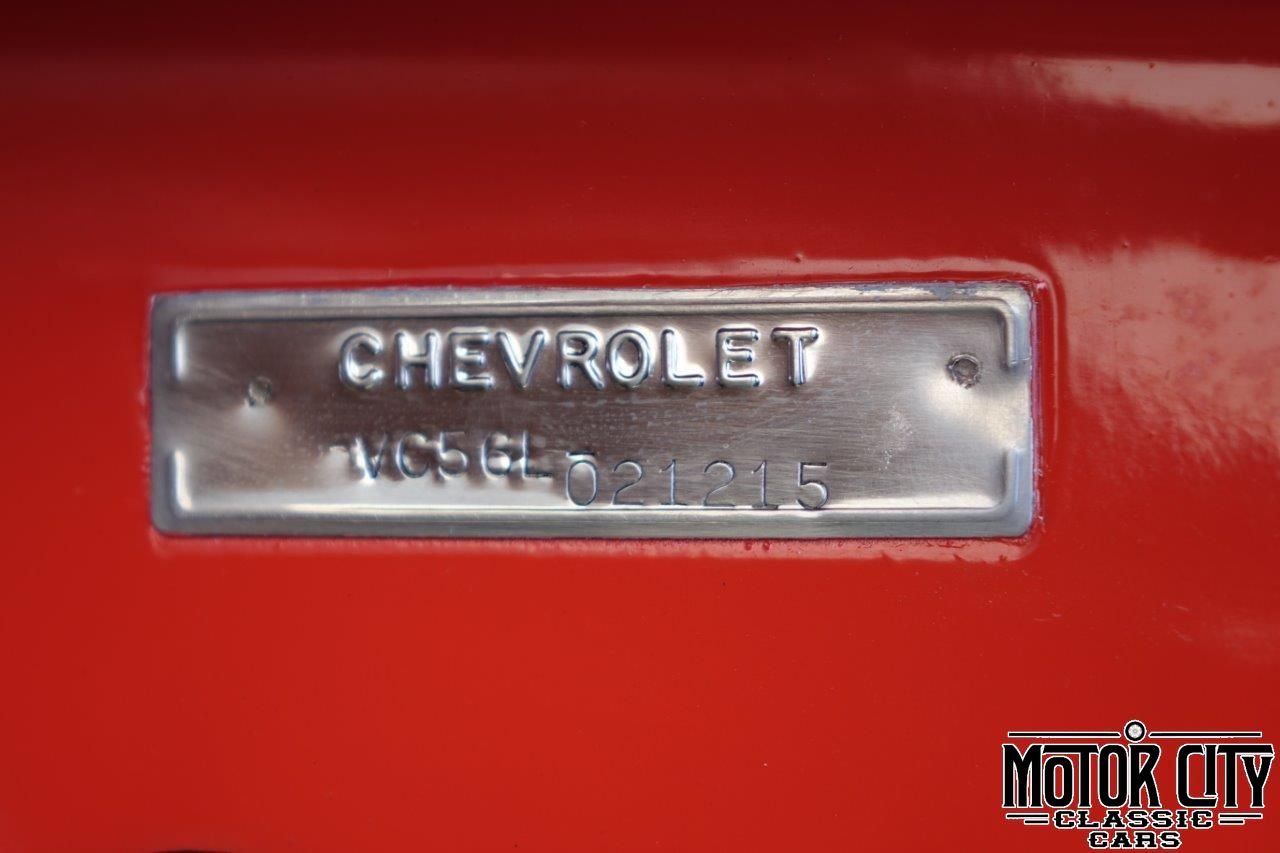 1956 Chevrolet
Bel Air
$129,000 From $1,309 / month
Chevrolet's most iconic car ever produced, the Bel Air was offered for nearly 25-years in the United States. The 1956 Bel Air was the second year of production of the vehicle's second-generation design. With a face-lift from the 1955 model, the 1956 Bel Air had a more desirable appearance with a full-width grill, two-tone bodyside options, less edgy front and rear wheel openings and headlights and taillights encased in single housings. The 1956 model year served as the stepping stone to what would become the most dramatic styling change in 1957. This 1956 Bel AIr is an absolute sleeper - a restomod that gives little hint to those around it that it's not stock until you turn the key. This Bel Air is pushed by a 454ci V8 bored to a 504ci tied to a 700R4 automatic transmission. It fires up immediately and growls through its quad-exhaust, telling those around it that its no normal '56. An over-the-top restoration was completed on this Bel Air in 2016 and nothing was left untouched. The frame was powder-coated, chasis painted and every component of the undercarriage was detailed. Fuel and brake lines were replaced with stainless steel lines and the vehicle received a new stainless gas tank and new Hotchkiss front and rear suspension. On the inside, the custom Italian leather interior is unlike any other Bel Air on the market today. Inside and out, this is a fantastic example of a highly drive-able restomod '56 Bel Air that was designed and restored with nothing but the finest attention to detail. Unless stated otherwise, vehicle mileage on title is exempt and unknown if original.