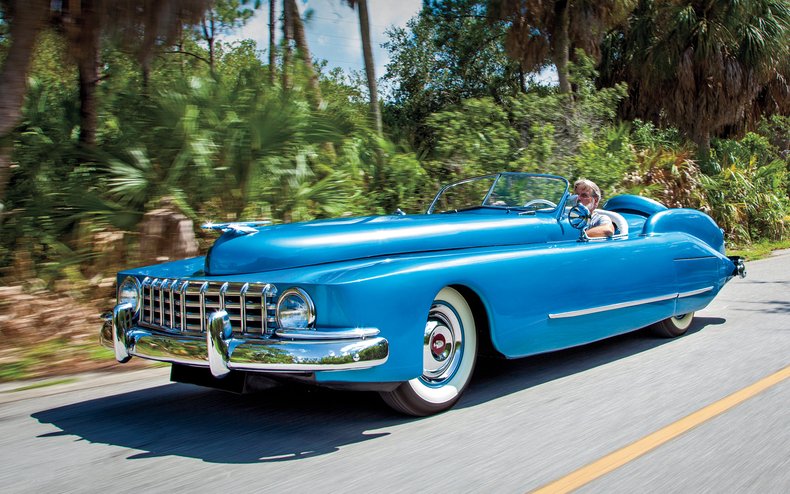 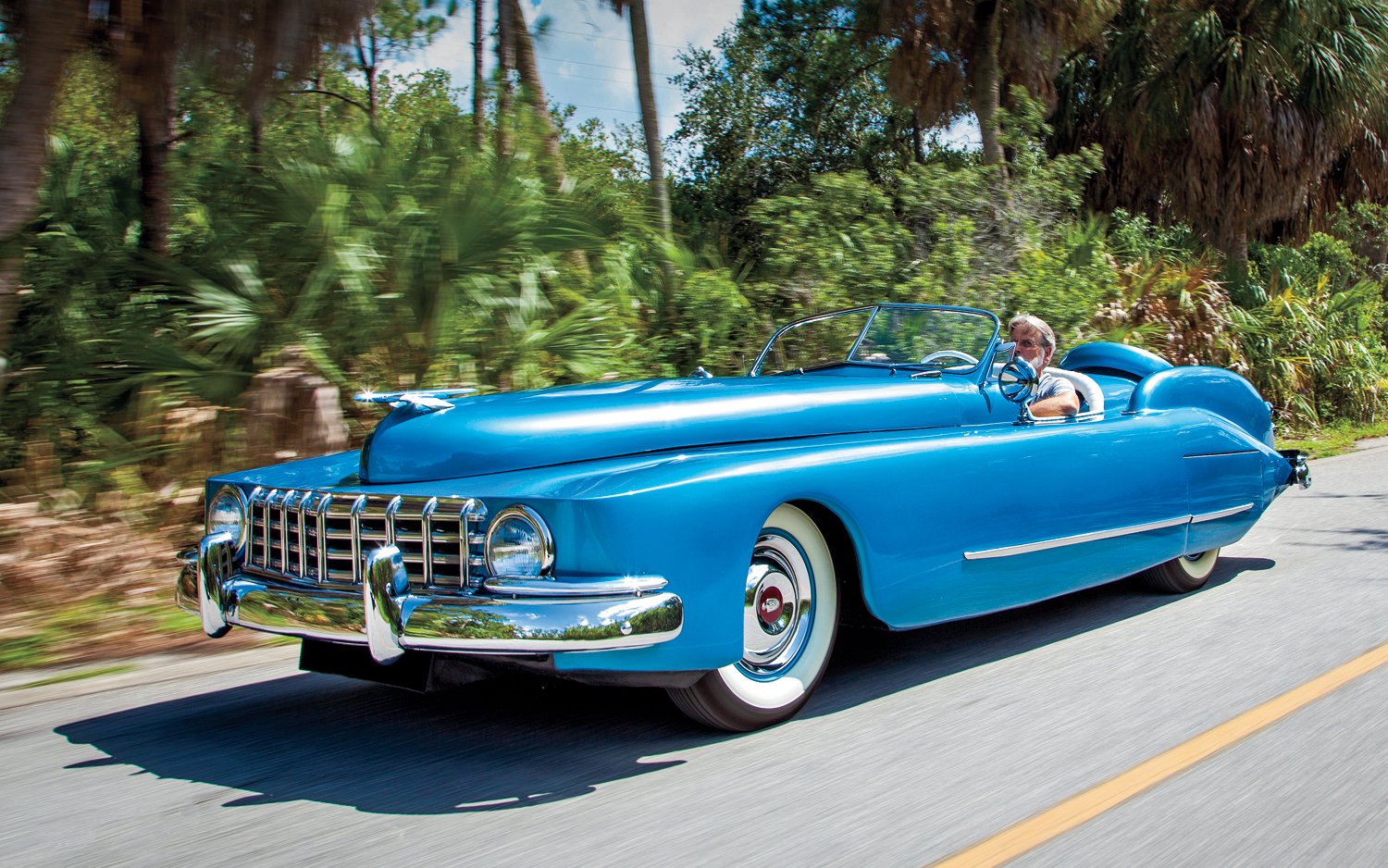 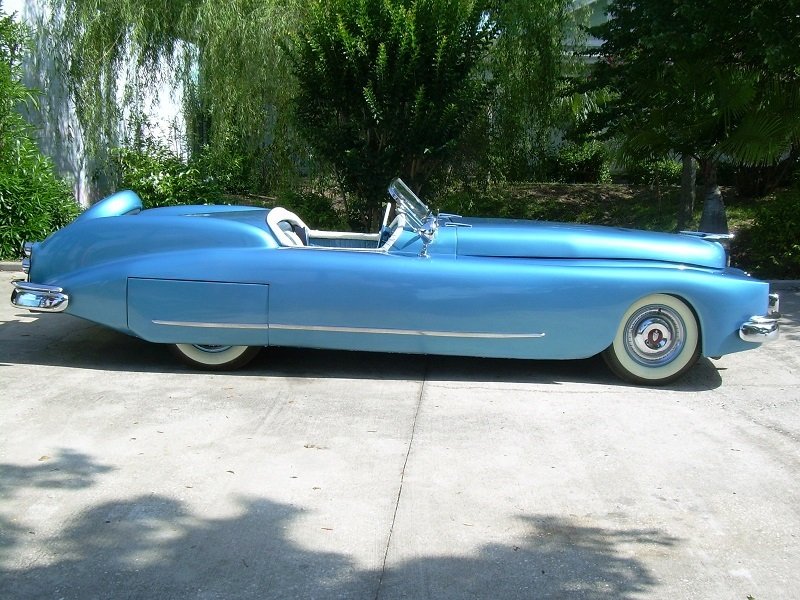 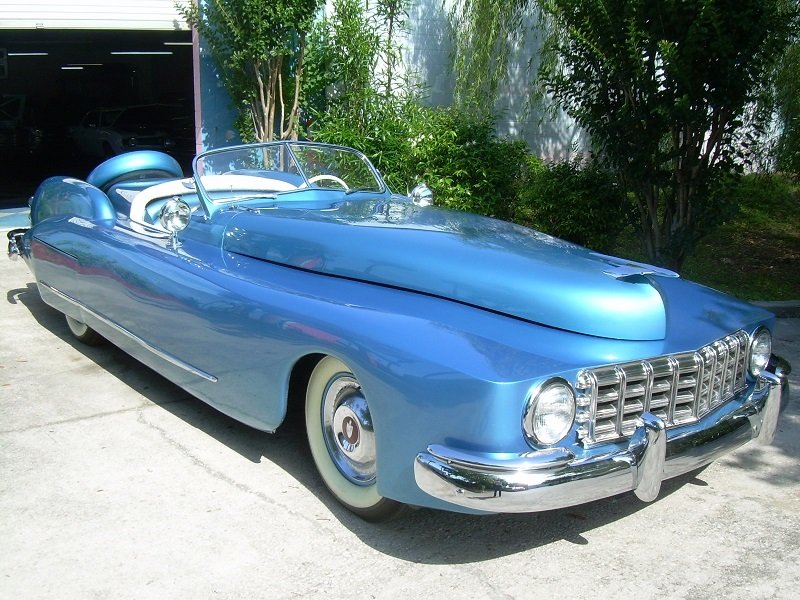 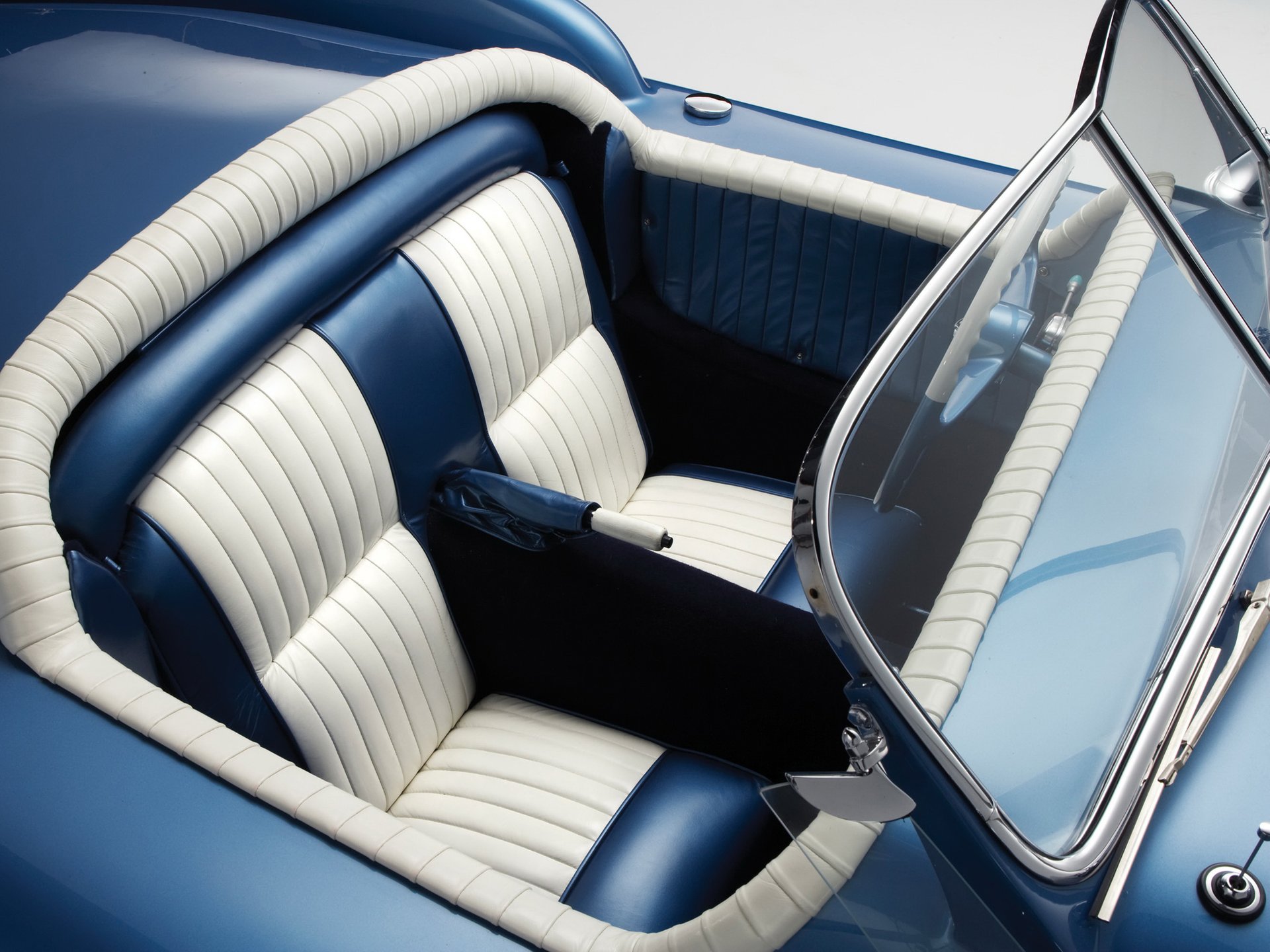 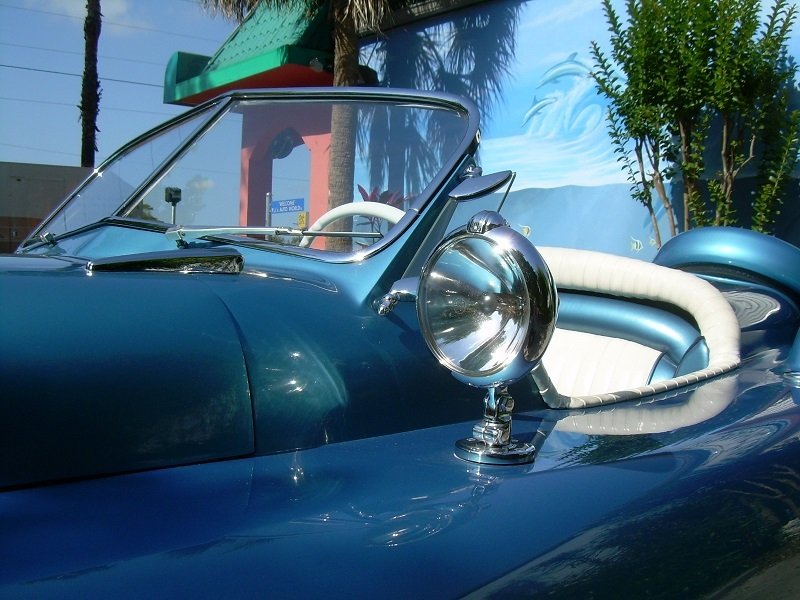 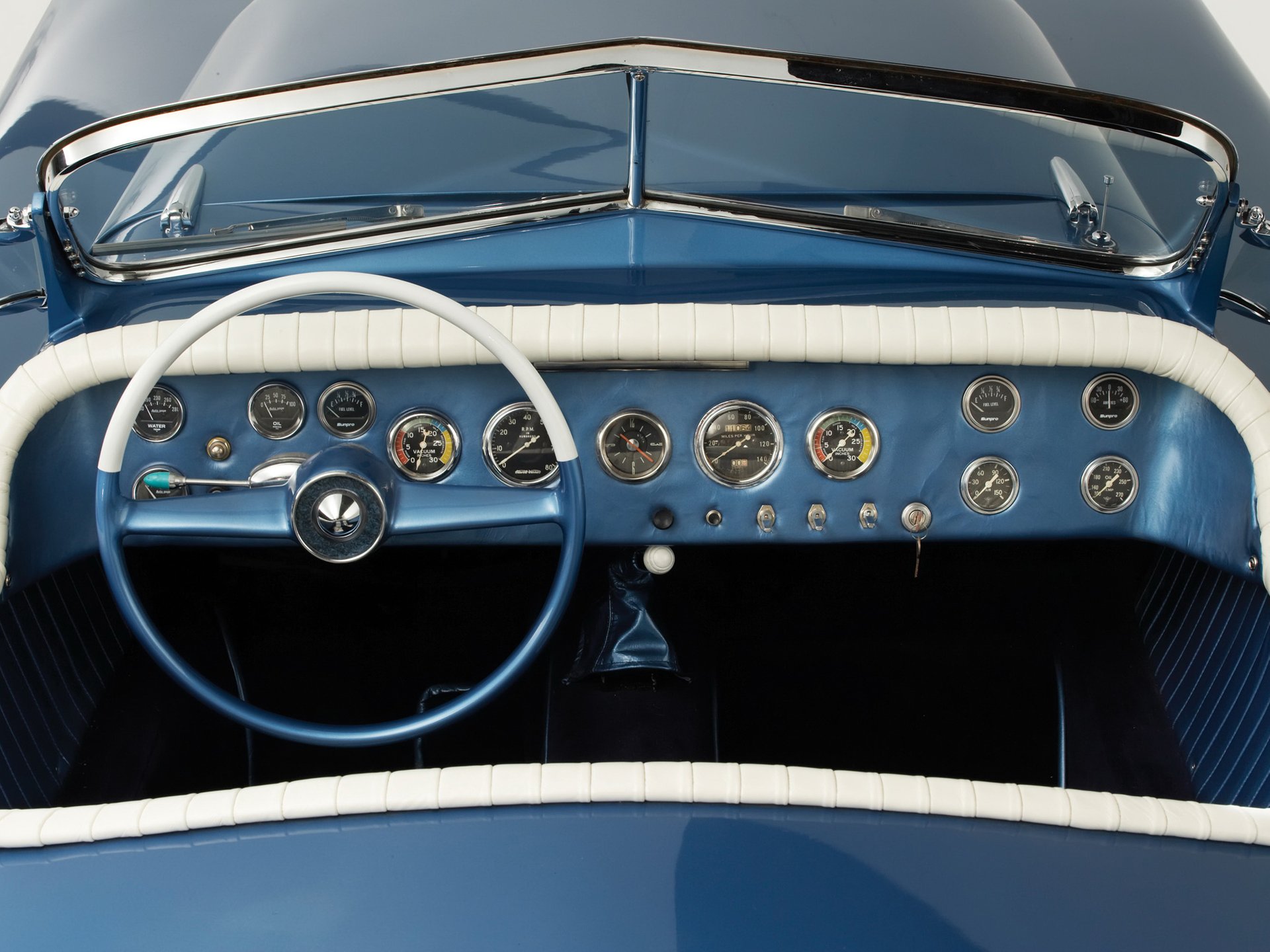 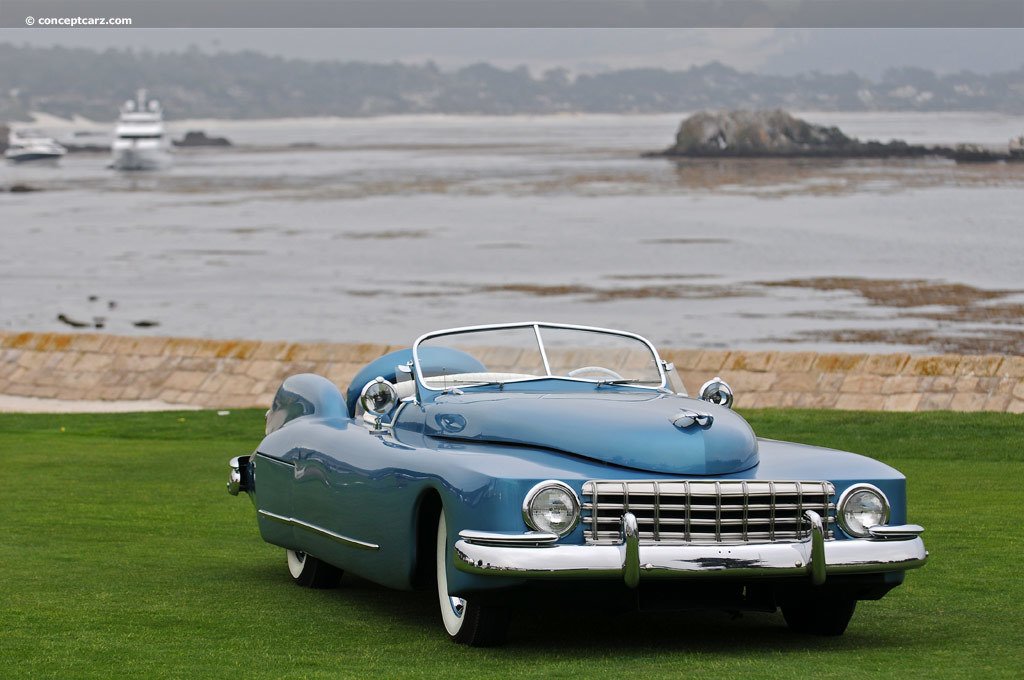 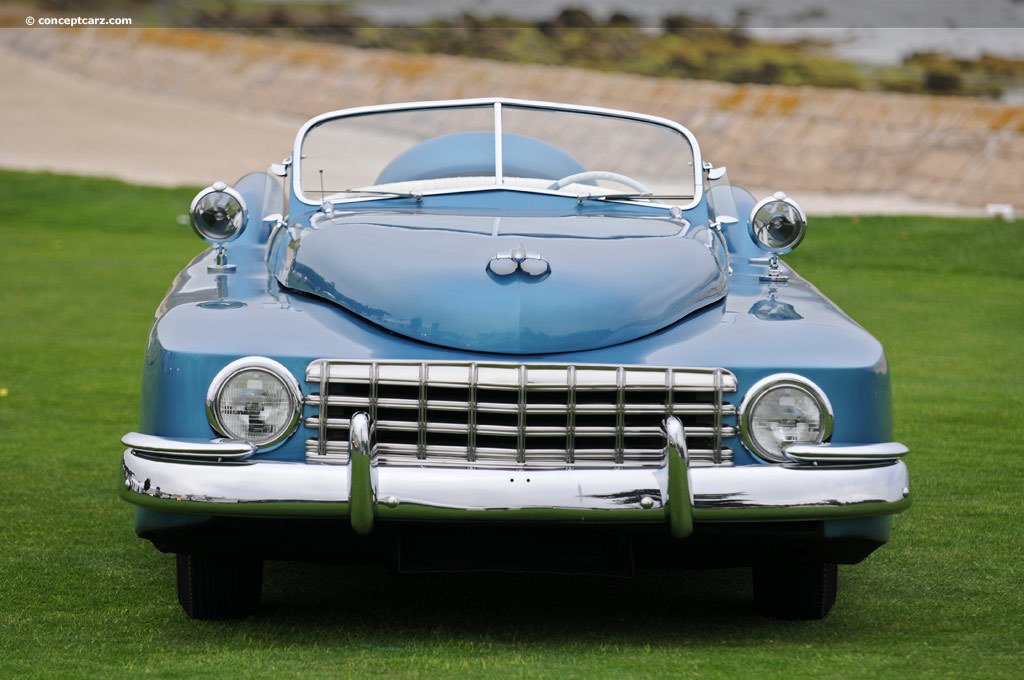 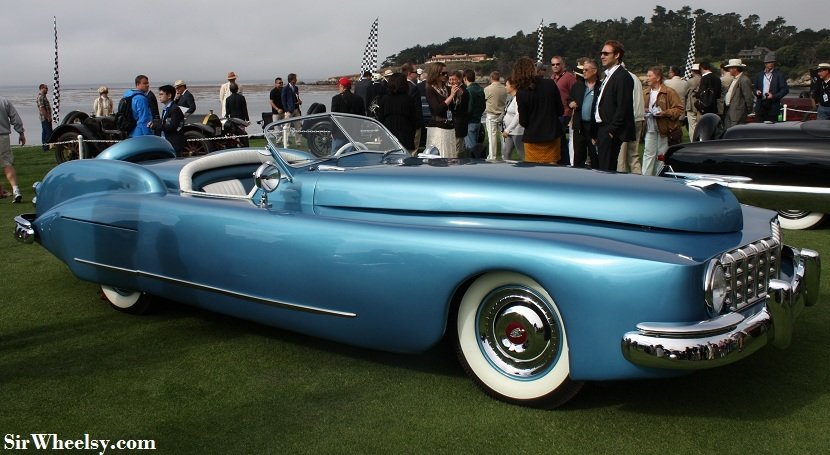 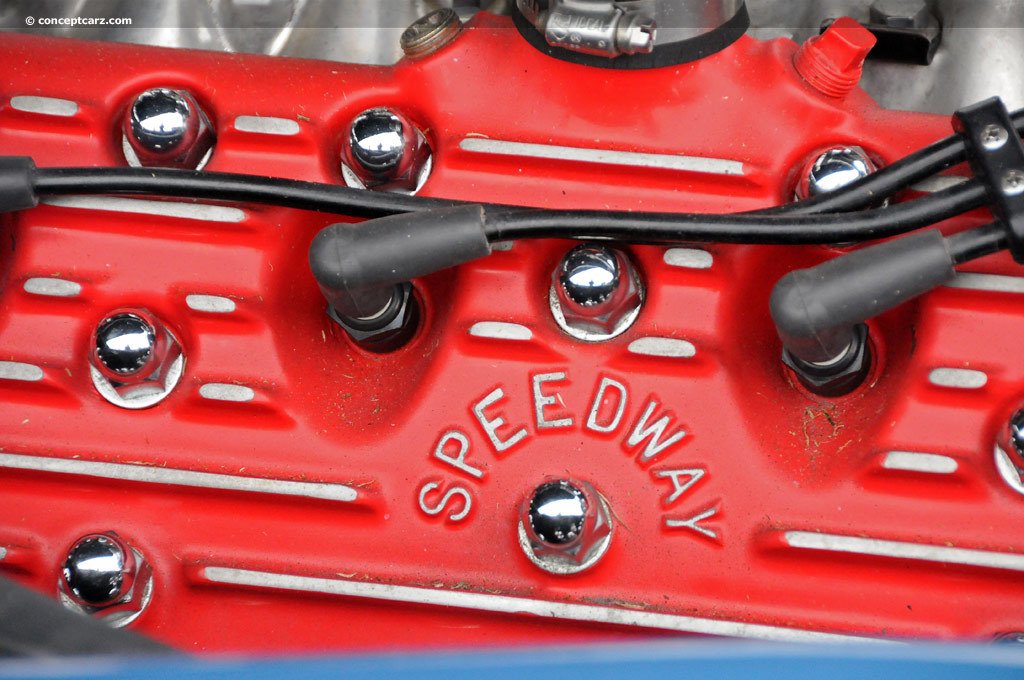 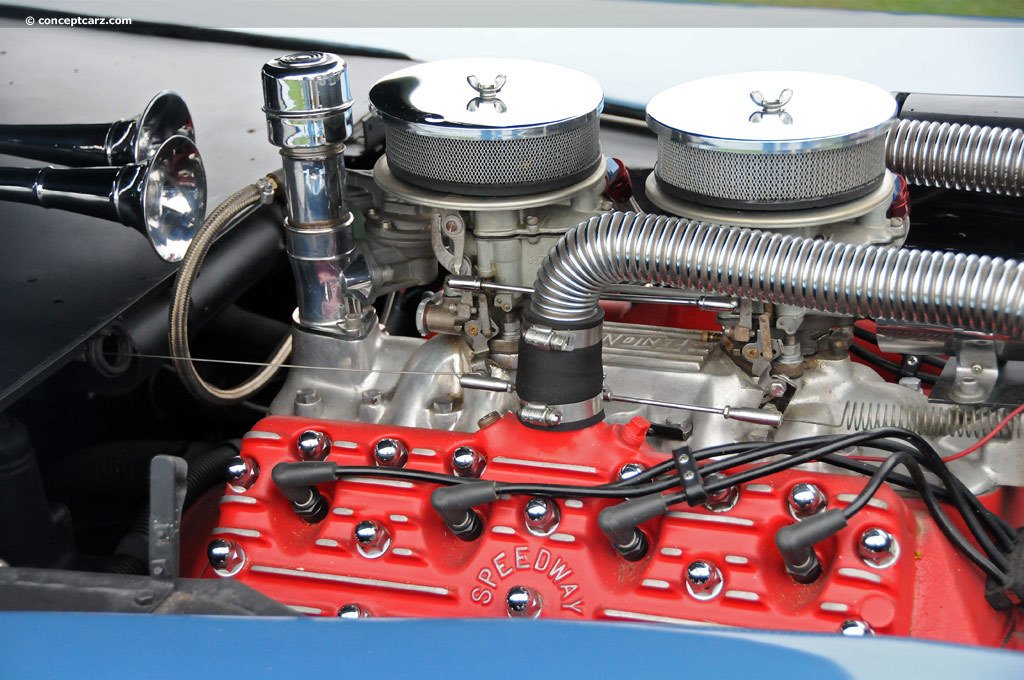 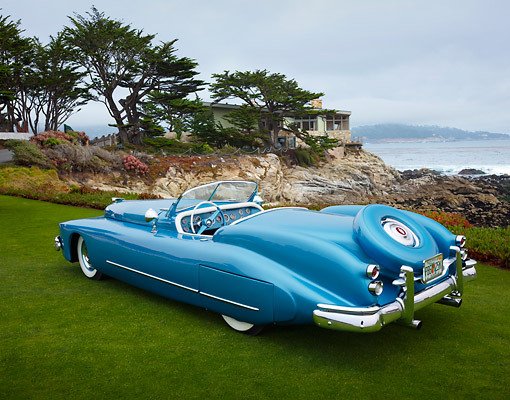 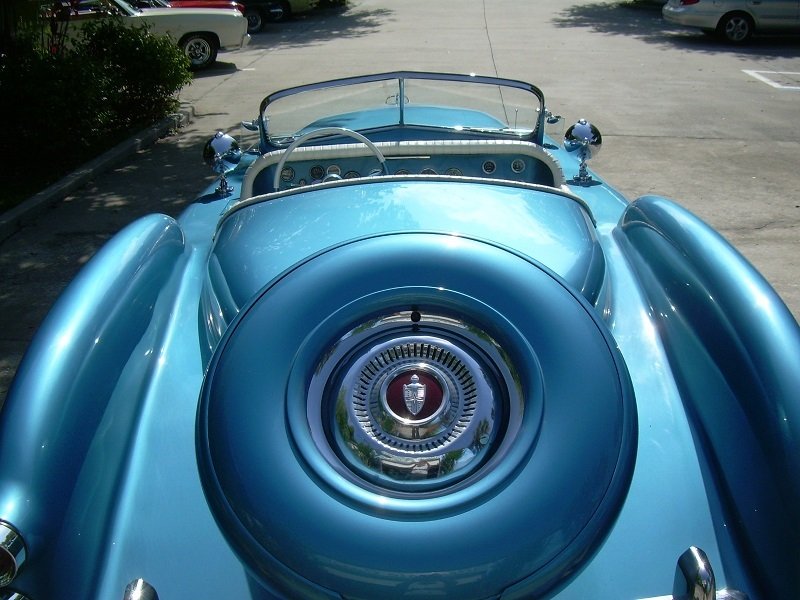 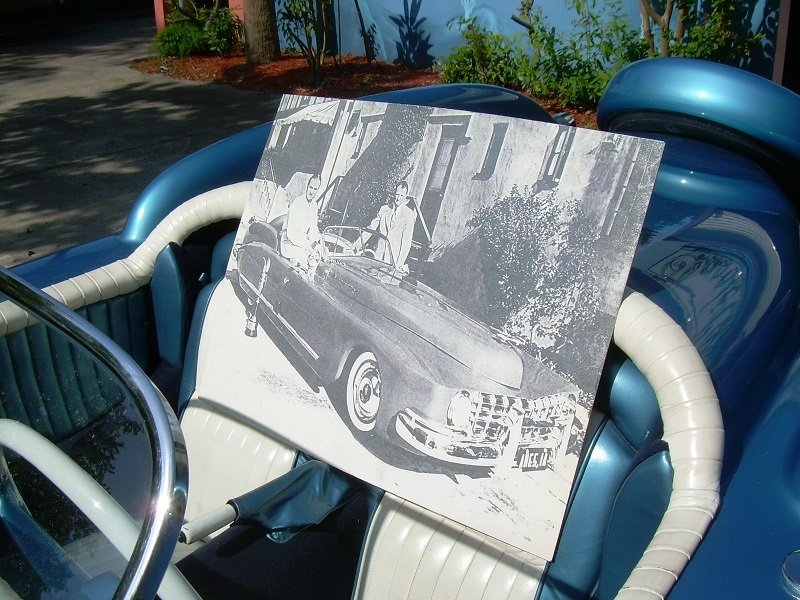 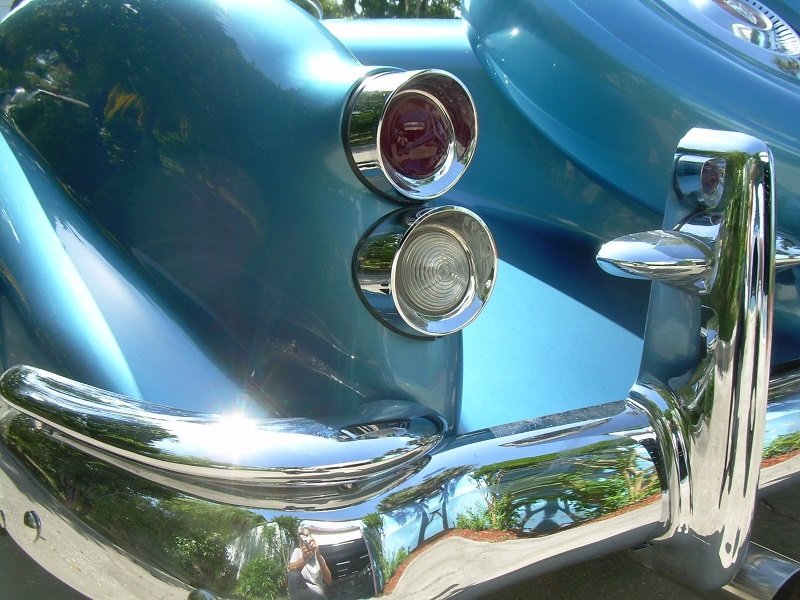 1948 Mercury
Templeton Saturn
Call For Price
1948 Mercury Templeton Saturn for Sale. "ONE OFF." The only one in THE WORLD! Built for Lloyd Templeton, The Templeton Saturn A.K.A. as The Bob Hope Special Roadster. Powered by a '48, 239.4 Cubic Inch Flathead V8 with two 2 barrel Stromberg 94 Carburetors, Speedway Heads, and a manual transmission. While in Hollywood, California to appear in a movie, it was driven regularly by Bob Hope, hence it's name. People didn't know what the vehicle was and referred to it simply as The Bob Hope Special Roadster. The body is a mixture of curves and flat surfaces for a very unique ride. It has a Chrysler hood lengthened, Mercury windshield, rear fenders were formed from '46 Chevy fenders, and the rear deck lid came from a Hudson hood. The grille is a cut down from a '48 Dodge and bumpers from a '46 Pontiac. The interior is styled after the cockpit of a plane with multiple gauges most being period Stewart Warner with white-on-black faces along with various knobs and switches. Why was it named the Templeton Saturn? Simply because it was named after Lloyd "Templeton", and Lloyd felt it would "run circles" around any cars of it's time, therefore the name "Saturn." The vehicle has received multiple awards and accolades from coast to coast, from the Pan Pacific Auditorium in California, to the 1952 Speedarama Show in Minneapolis and down to a Silver Spring Gardens event in Florida. The same year the Saturn was displayed for 10 days as the Car of Tomorrow in a tent across the street from the Iowa State Fairgrounds. It appeared on the fairway by invitation at the 2012 Pebble Beach Concours d' Elegance. It also received an extensive 12 page article in Motor Trend Classic Winter 2012 Edition along with appearing in Bill Jepsen's book Iowa Customs. A true Collectible and a piece of American Automobile History!