× We’re moving! My Classic Garage is partnering with Motorsport Network to become Motorious. Read more here
Back to Search
All Cars
Volvo
1800S 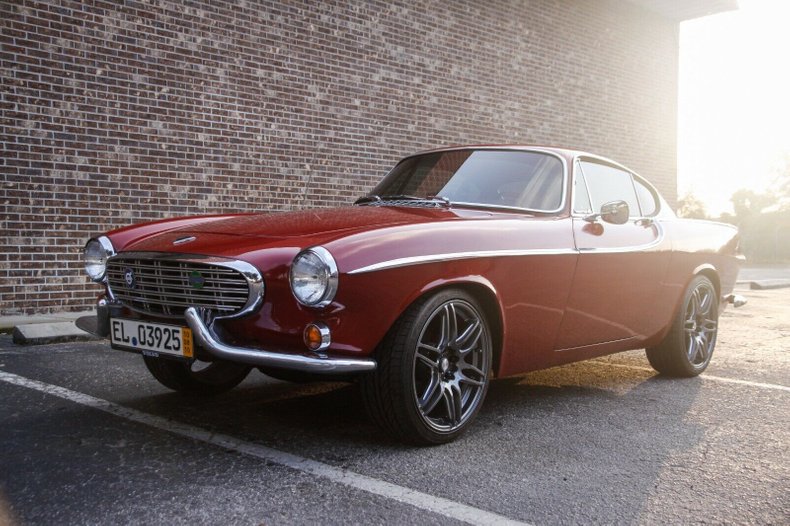 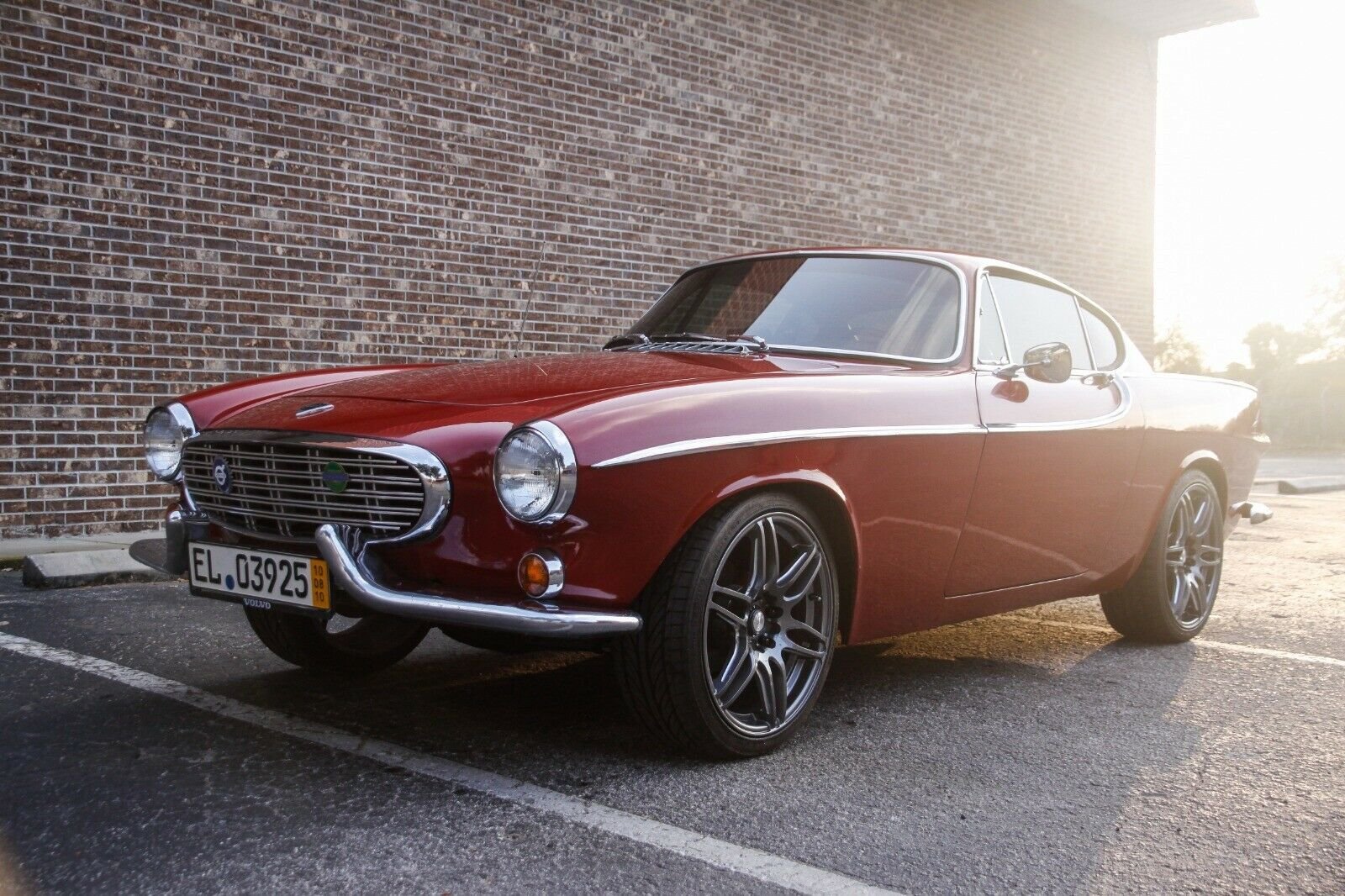 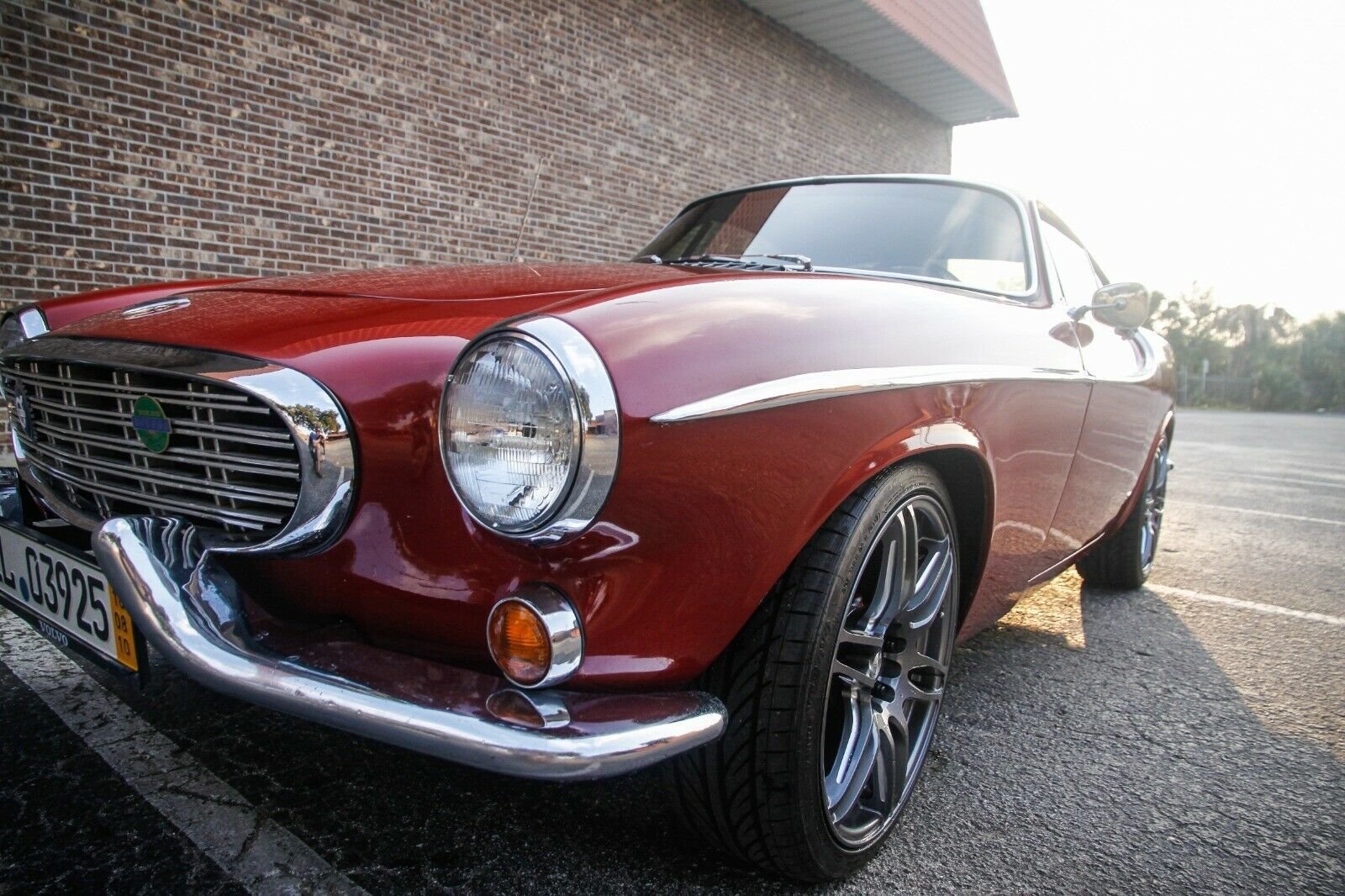 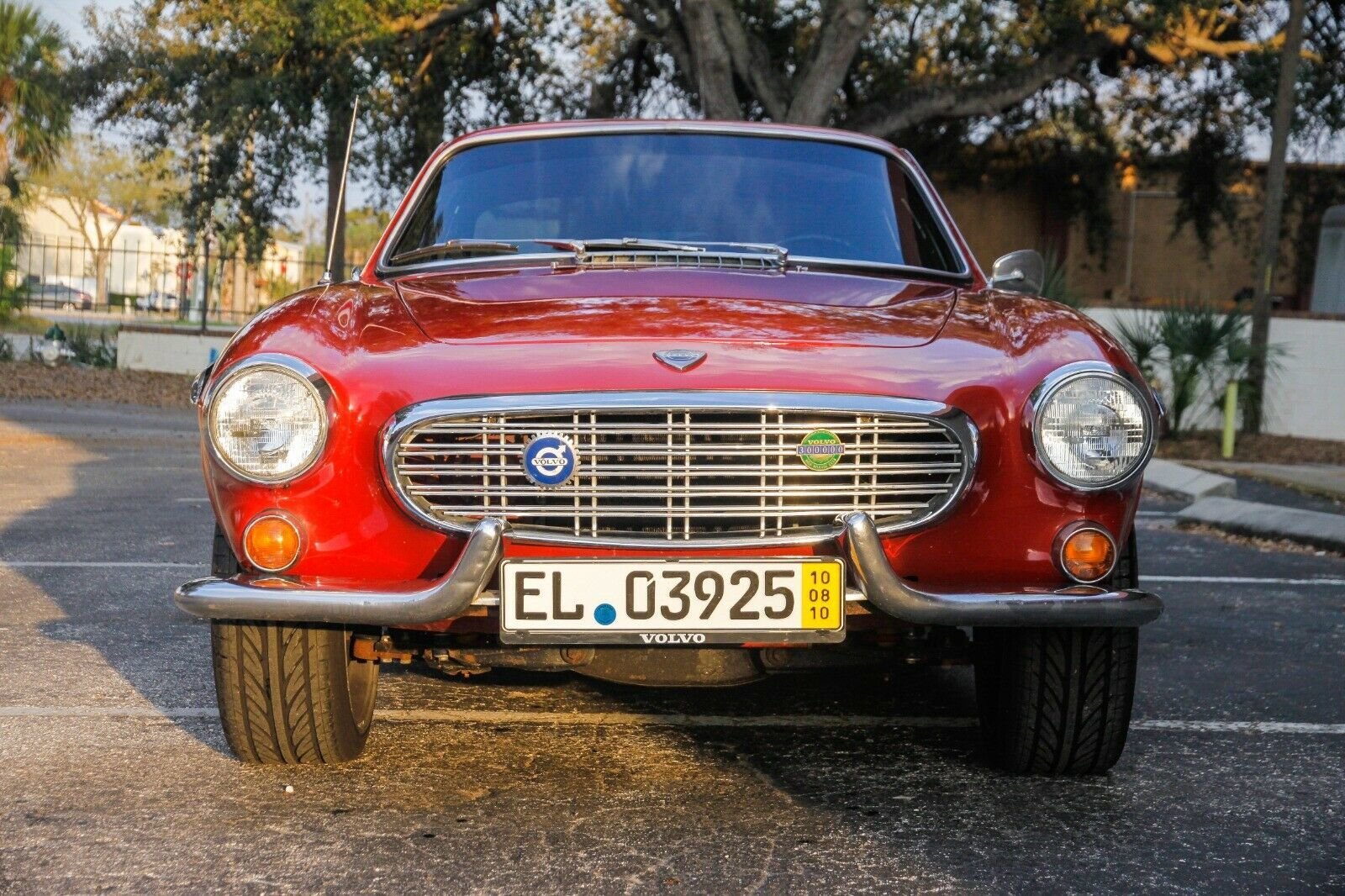 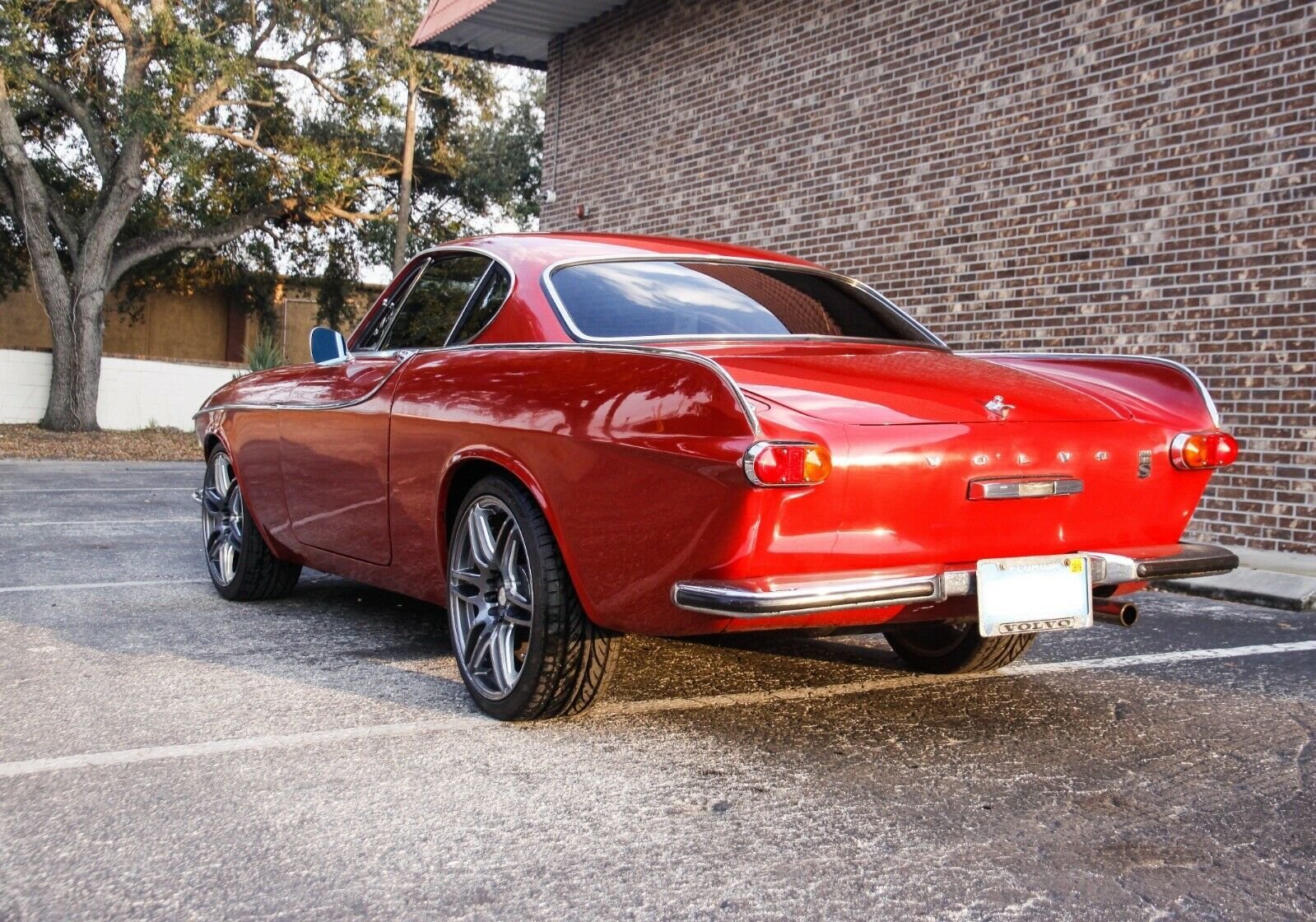 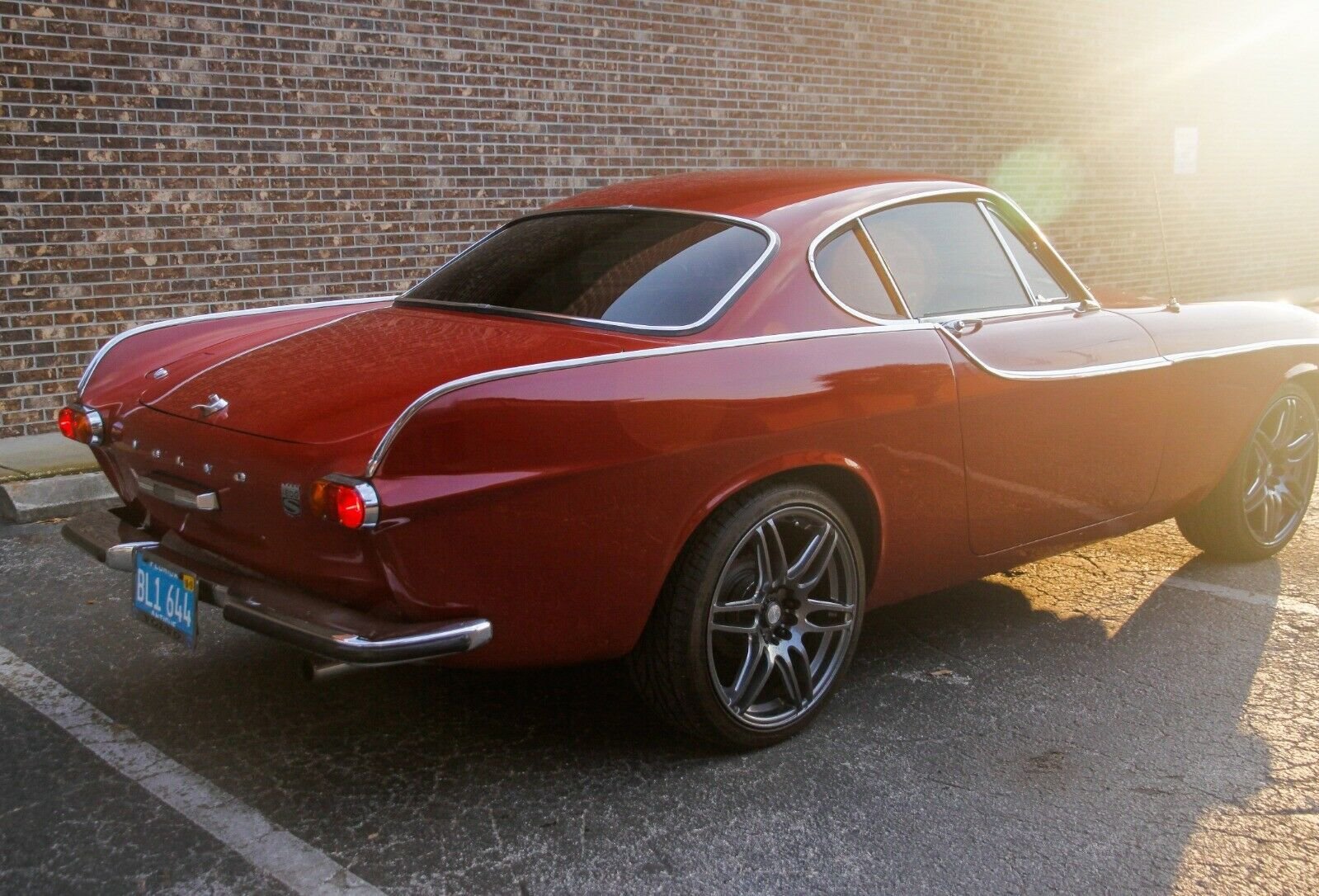 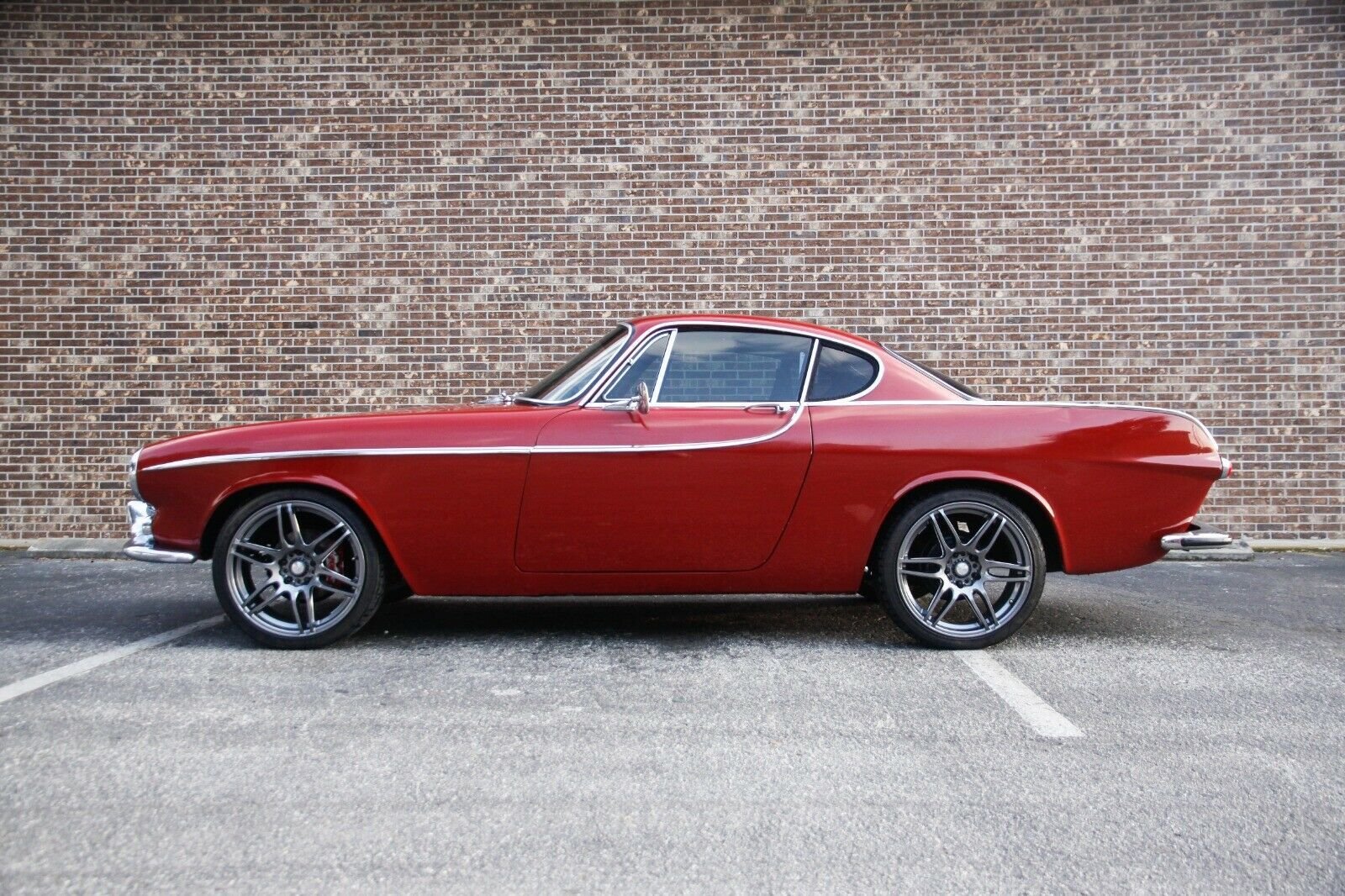 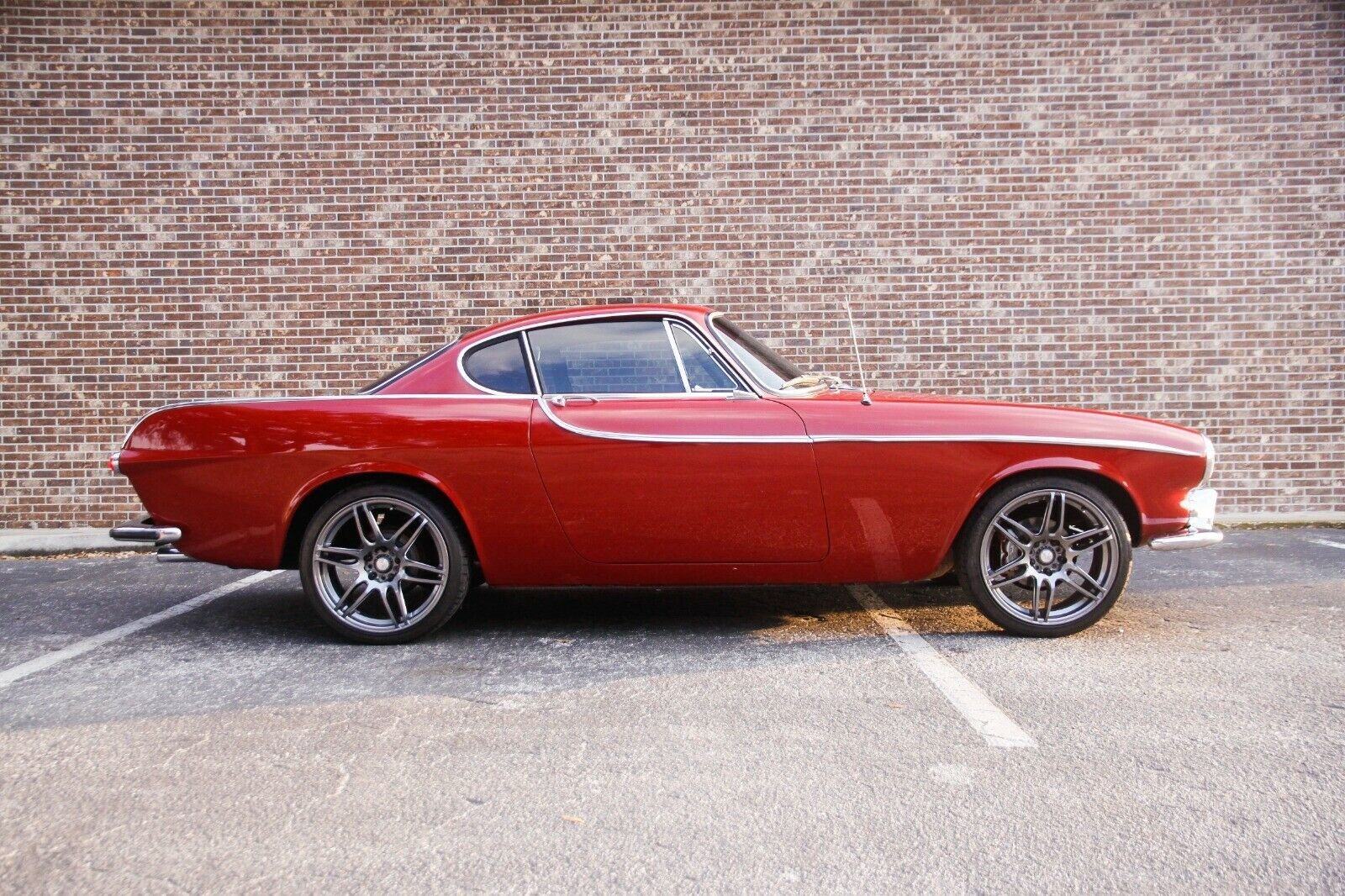 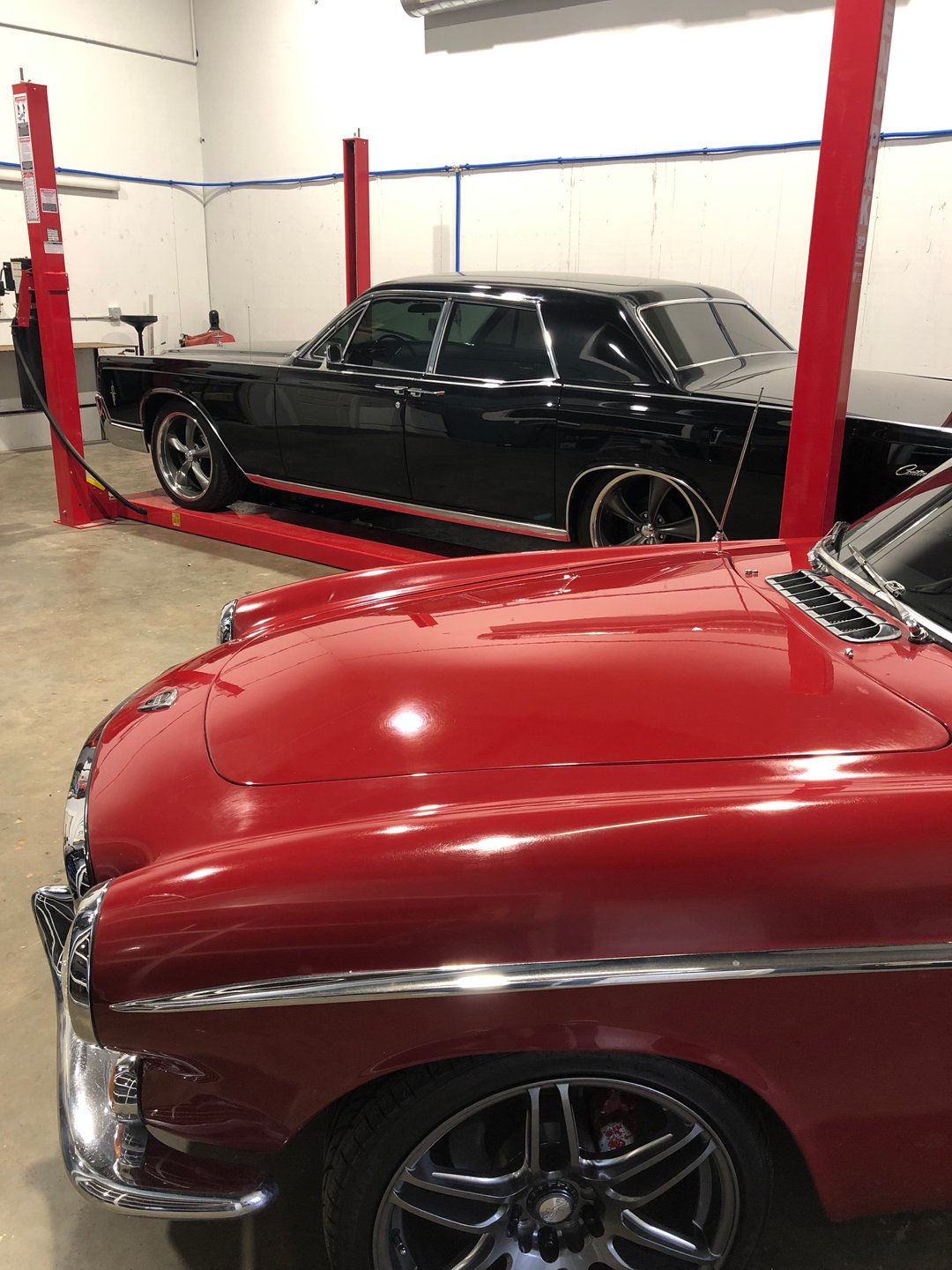 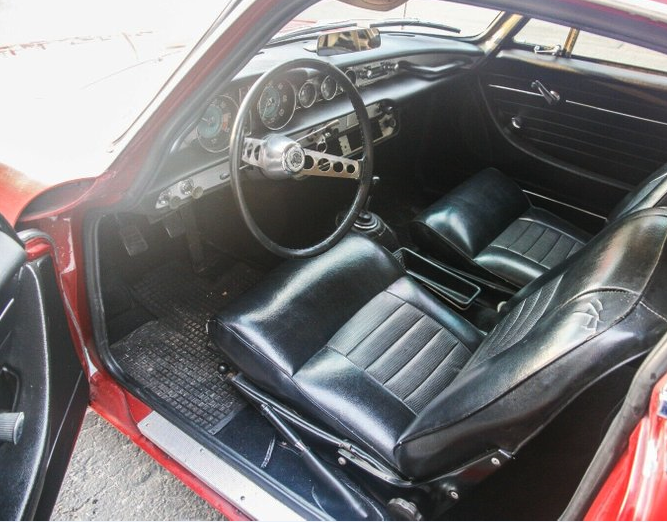 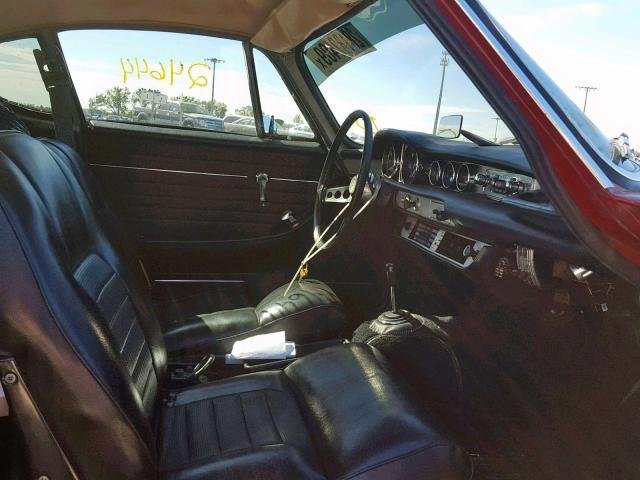 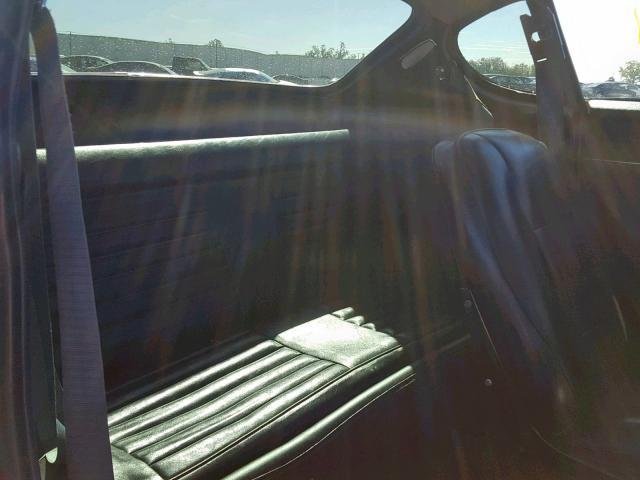 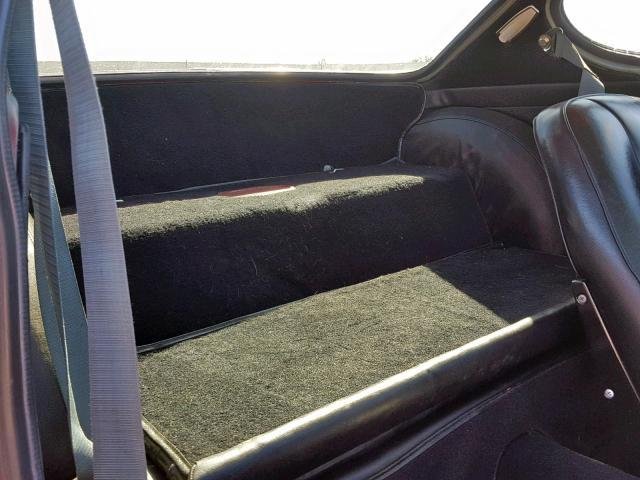 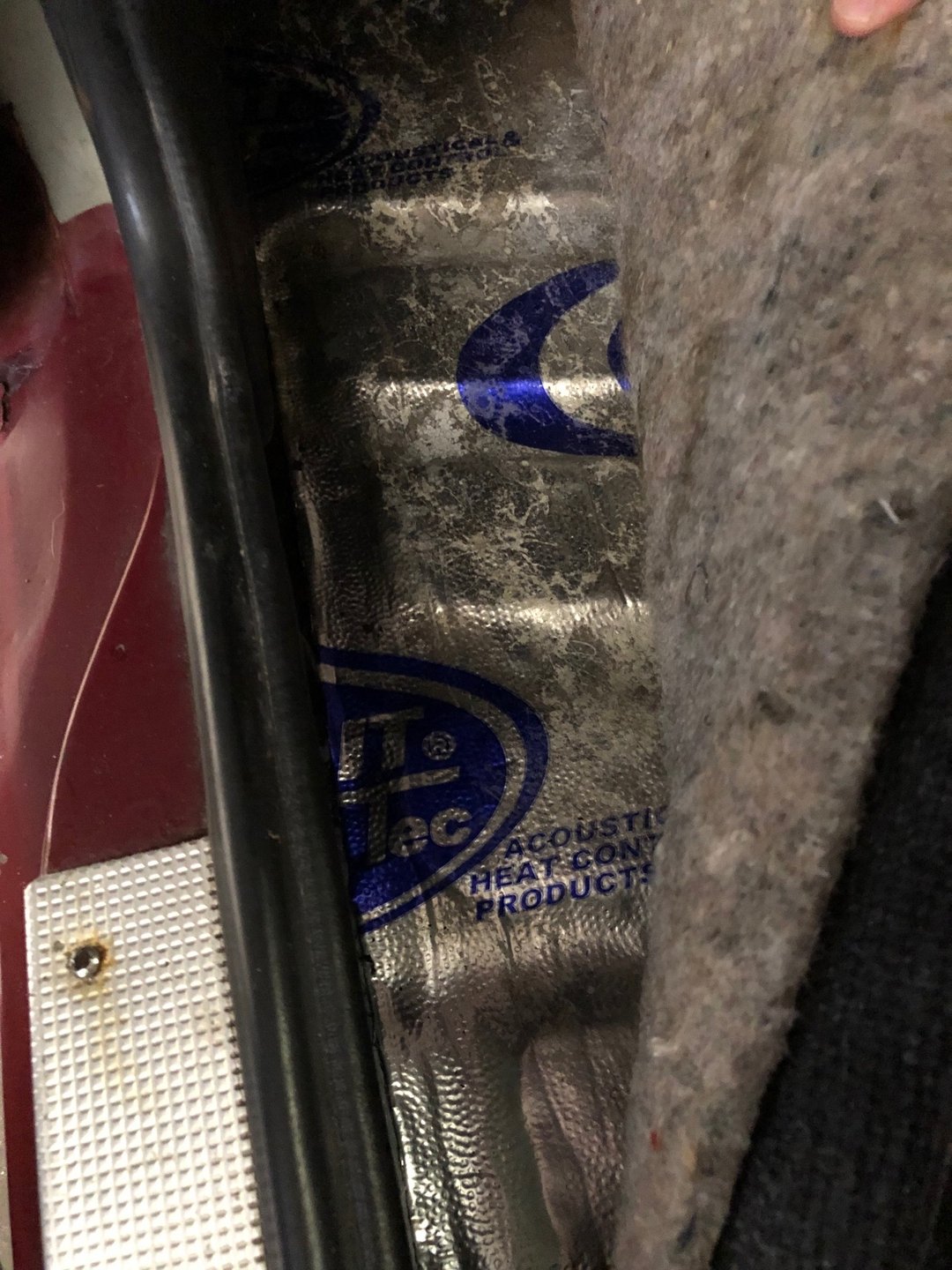 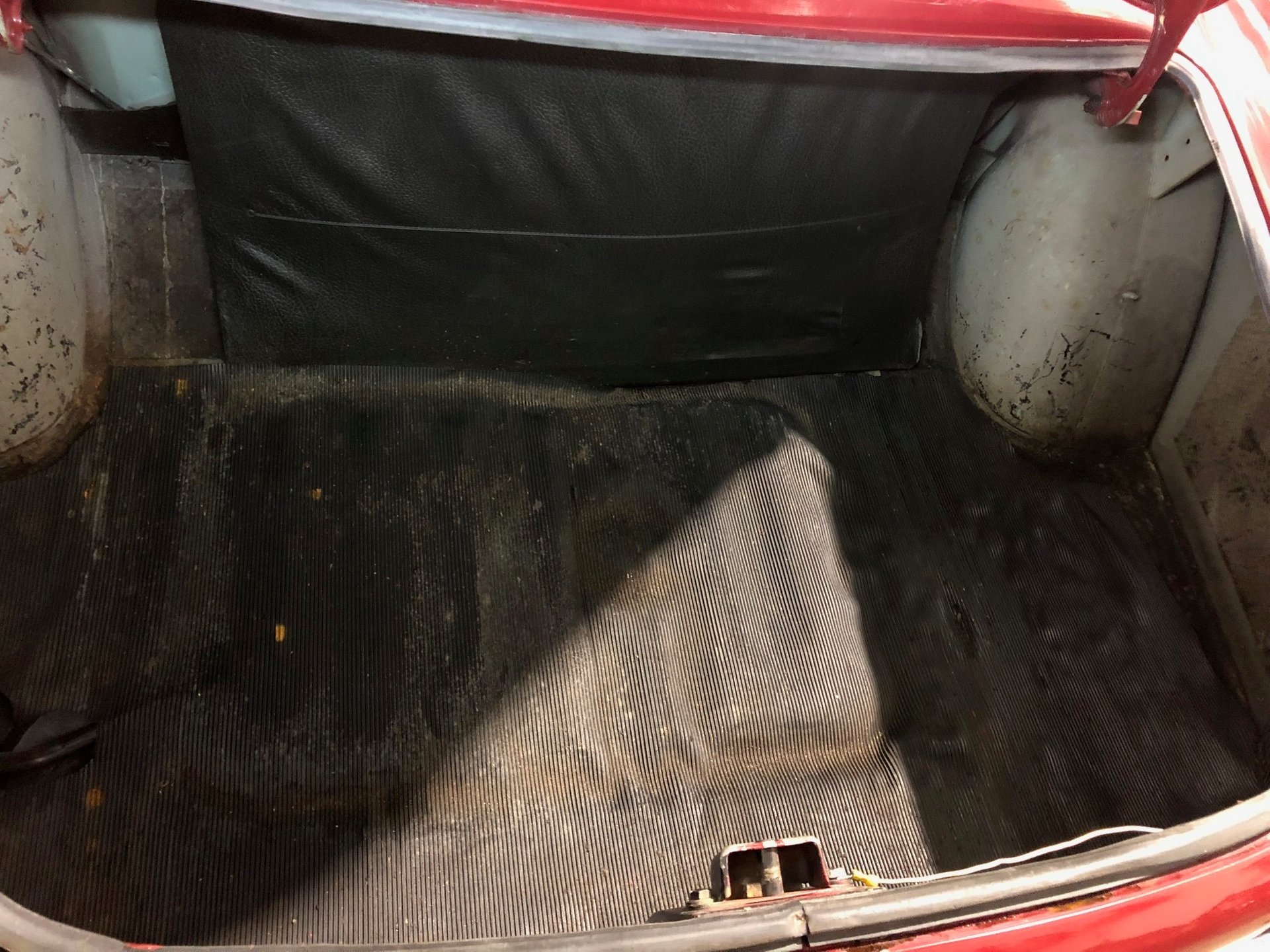 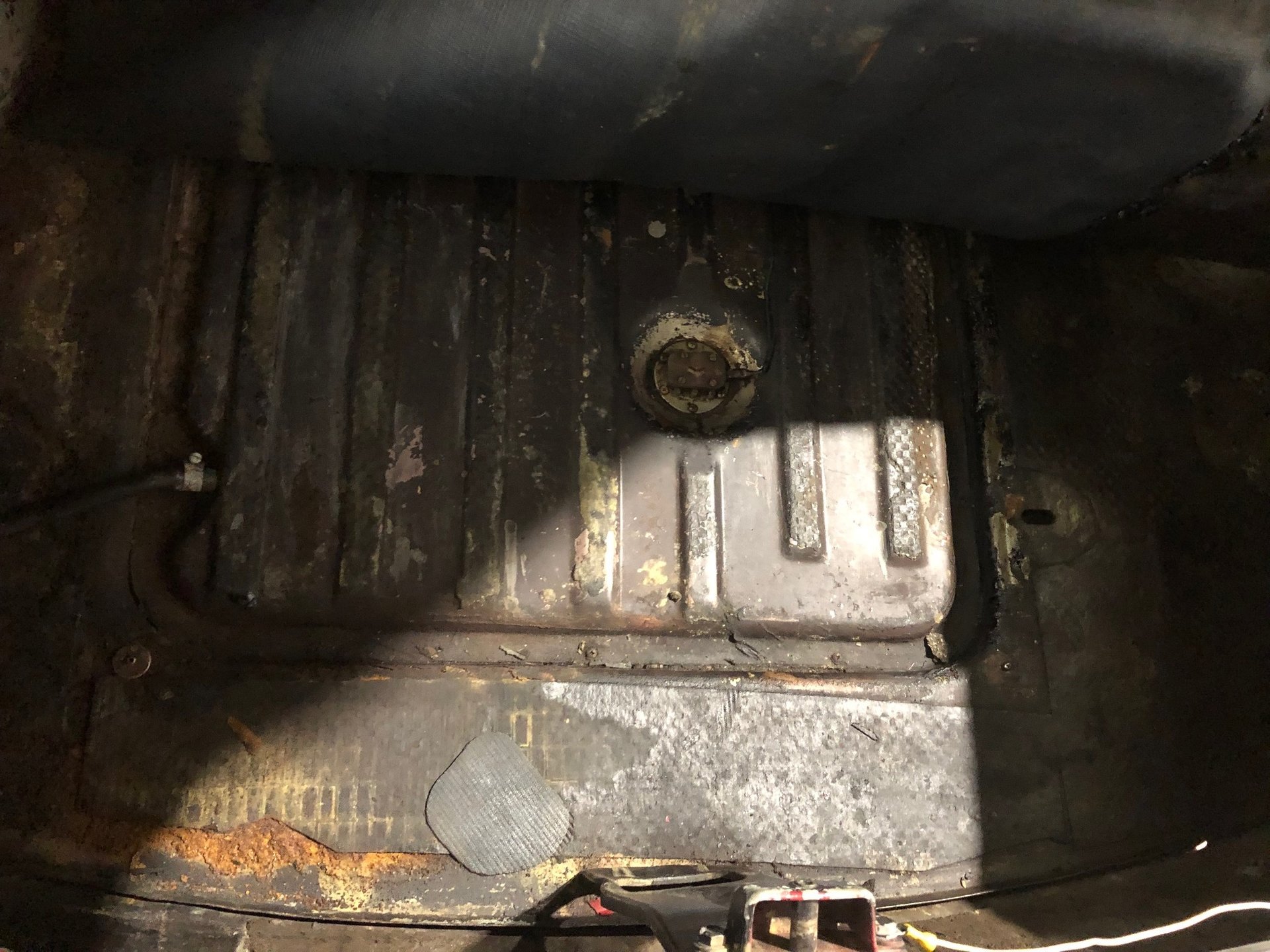 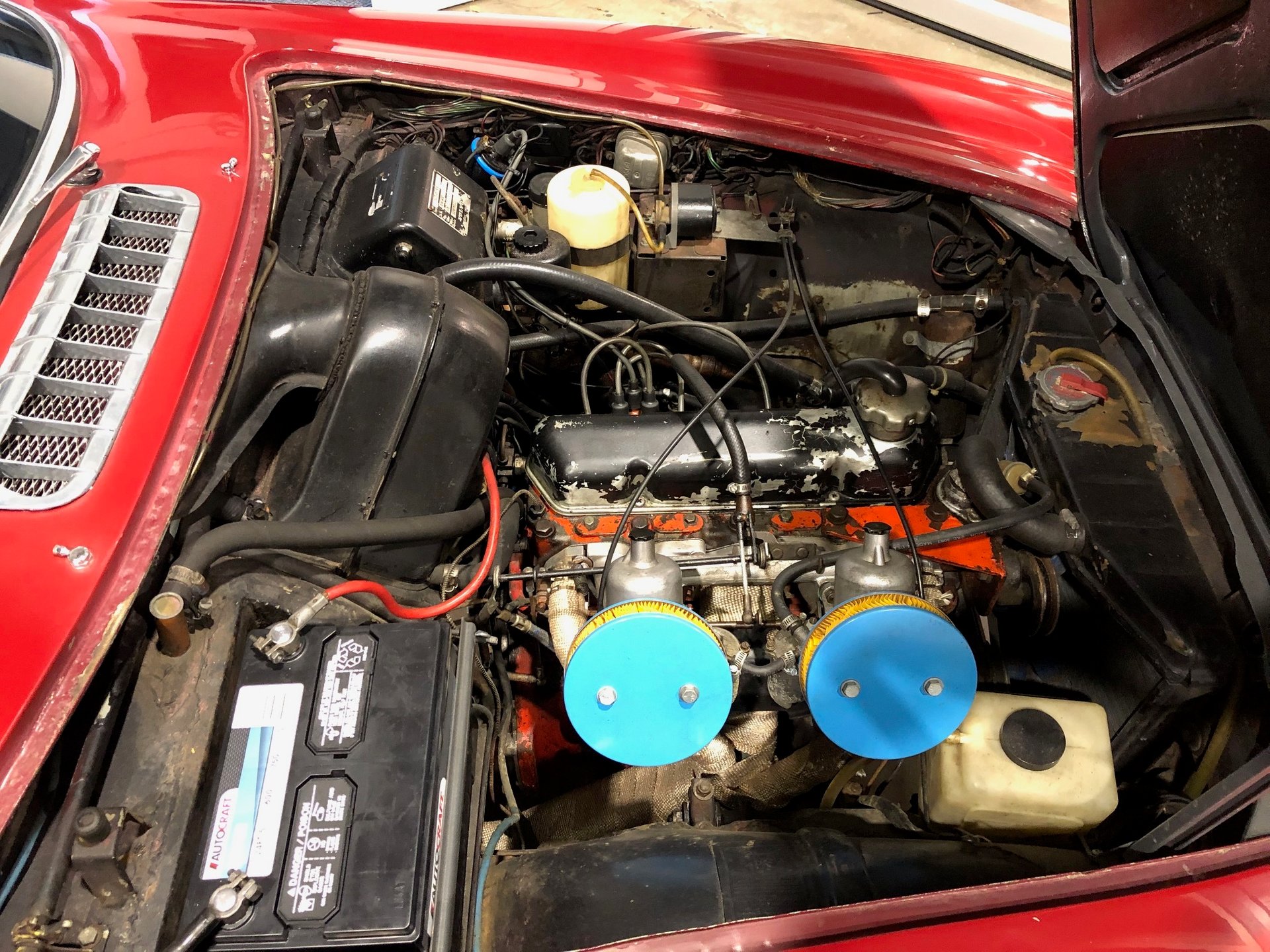 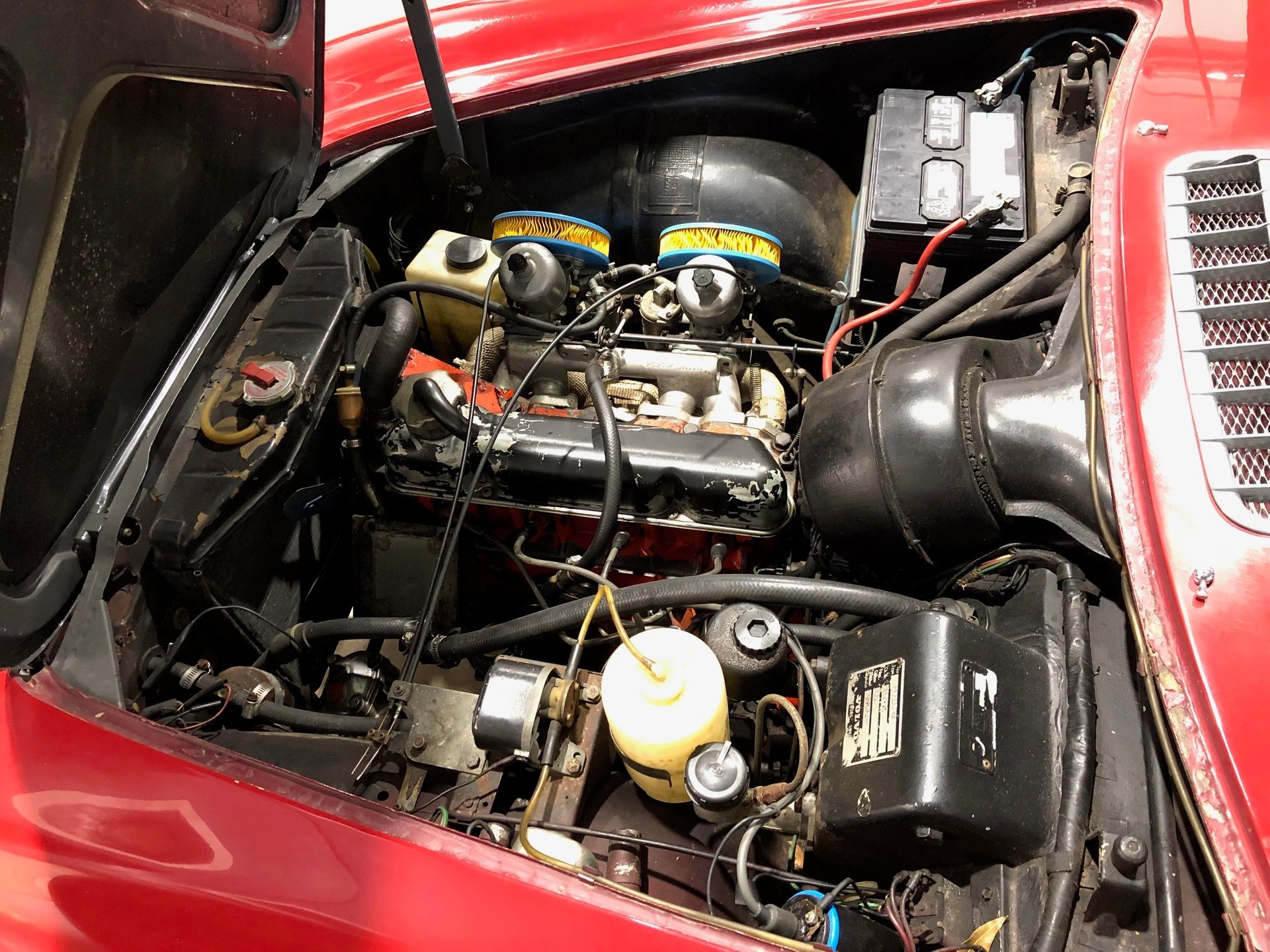 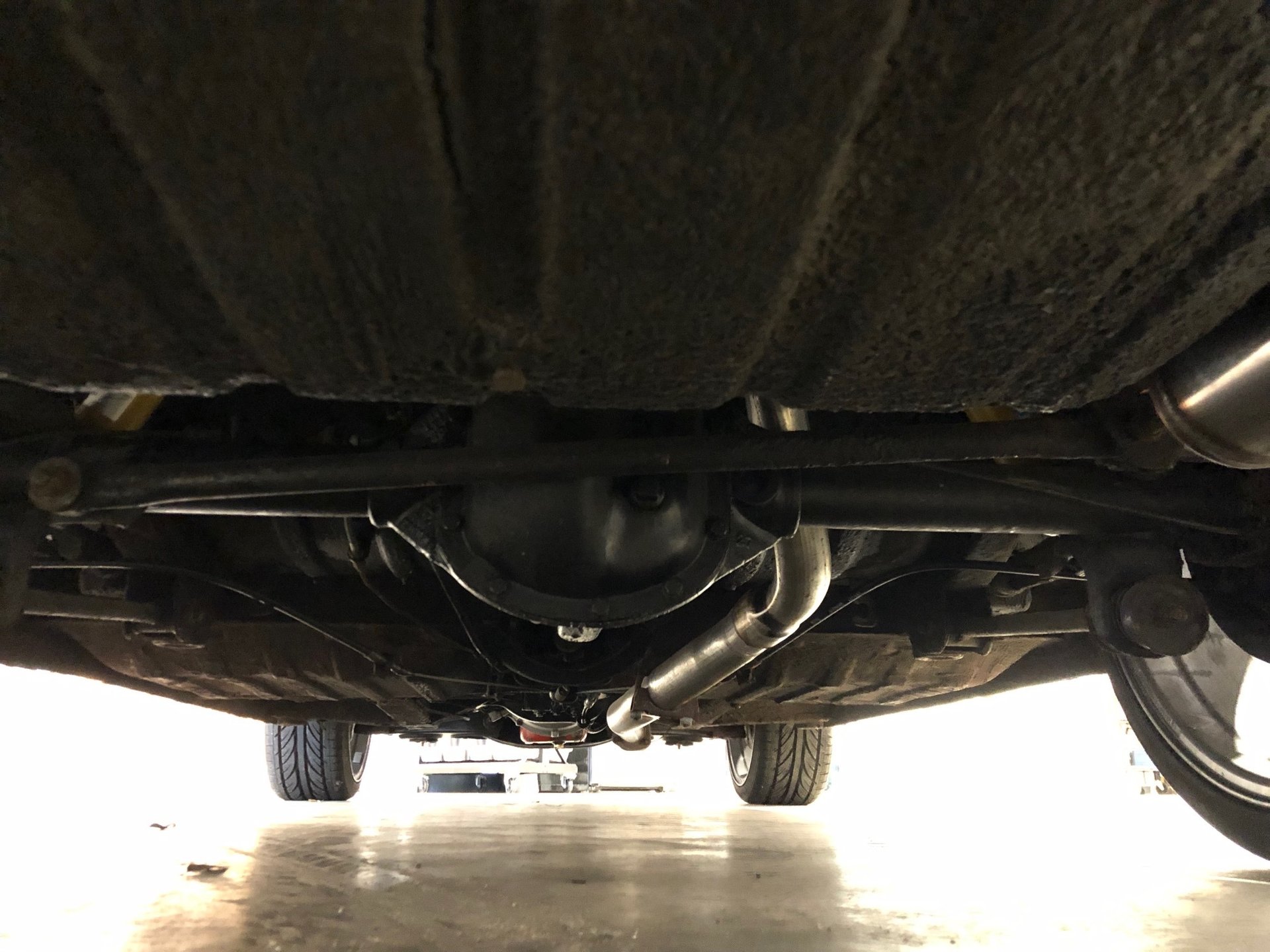 1965 Volvo
1800S
From $282 / month
This vehicle is located in: APOPKA, FL The Volvo P1800 is a 2+2, front-engine, rear-drive sports car manufactured and marketed by Volvo Cars as a coupe (1961–1973) and shooting-brake (1972–1973) as the Volvo P1800, 1800S, 1800E and 1800ES. The P1800 featured styling by Pietro Frua and mechanicals derived from Volvo's Amazon/122 series. Marketed as astylish touring car rather than a sports car,the car became widely known when driven by Roger Moore in the hit television series The Saint which aired from 1962-1969. In 1998, an 1800S was certified as the highest mileage private vehicle driven by the original owner in non-commercial service — having exceeded three million miles (over 4.8 million km) as of 2013. • CLEAN TITLE • ODOMETER SHOWS 24,645 MILES, THE CAR HAS 124,645 MILES, THE MILEAGE ON THE TITLE IS EXEMPT LIKE MOST CLASSICS • 2.0L 4 CYL. ENGINE WITH 4-SPEED MANUAL TRANSMISSION WITH ELECTRONIC OVERDRIVE • FACTORY A/C (COMPRESSOR IS NOT CURRENTLY INSTALLED) BUT COMES WITH THE CAR • UPGRADED WHEELS/TIRES • VERY ORIGINAL INTERIOR WITH NEW CARPET • COMES WITH A LOT OF ORIGINAL/SPARE PARTS (THE ORIGINAL WHEELS/TIRES, ETC.) • WELL MAINTANED AND GARAGE KEPT • RUNS AND DRIVES