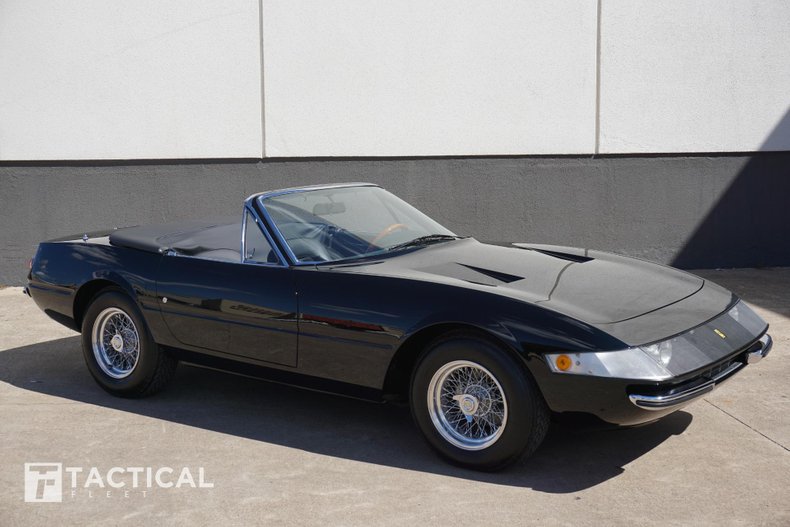 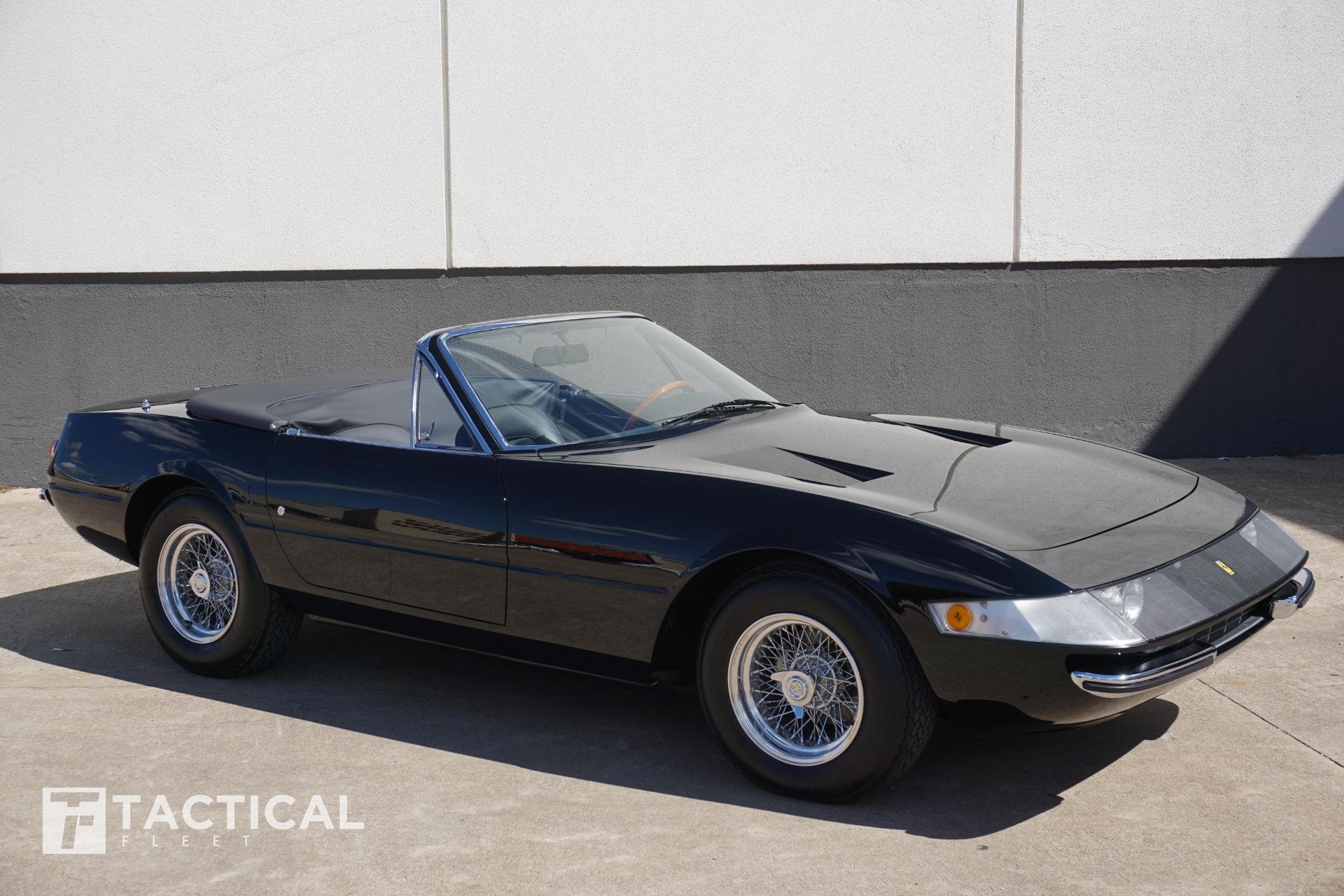 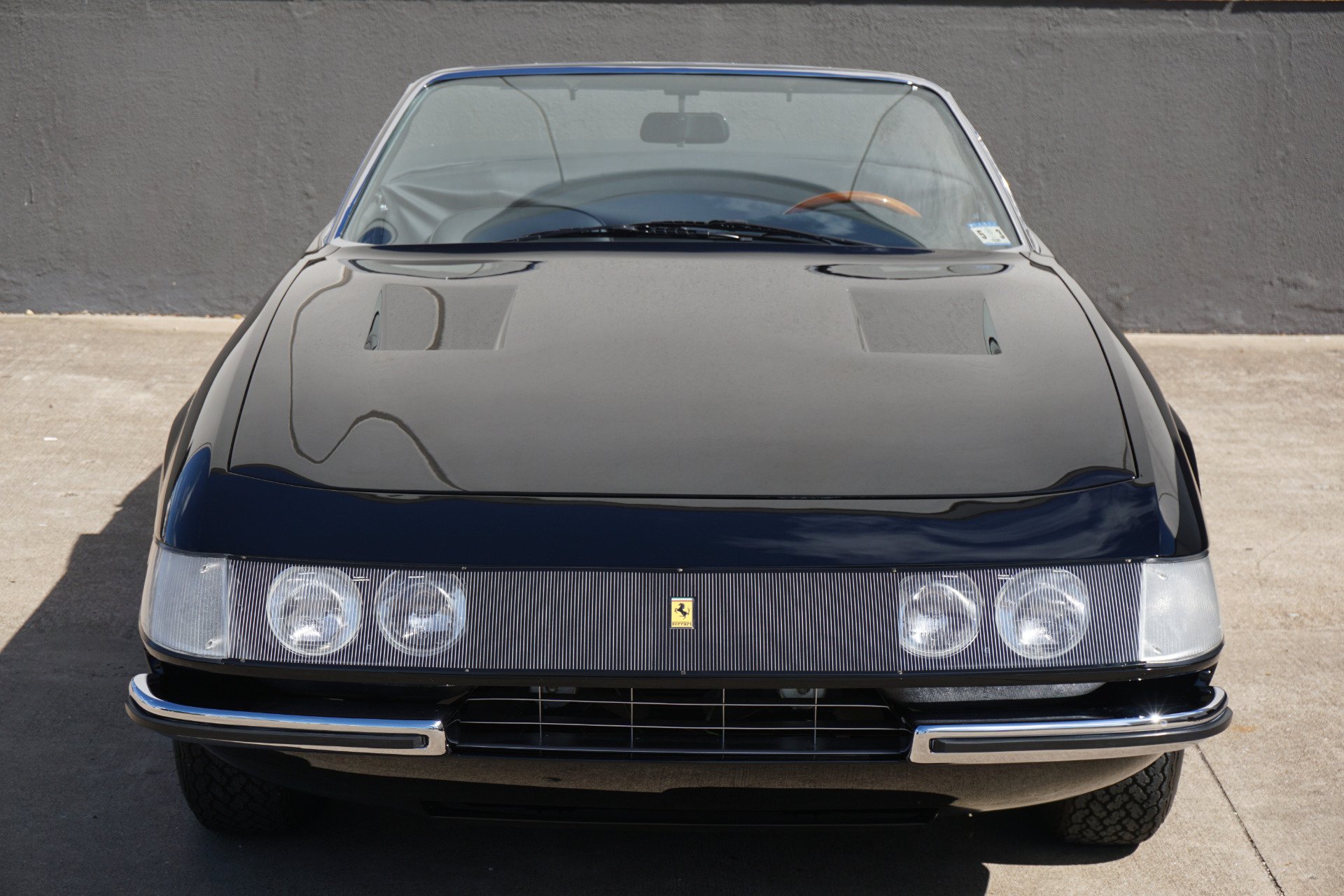 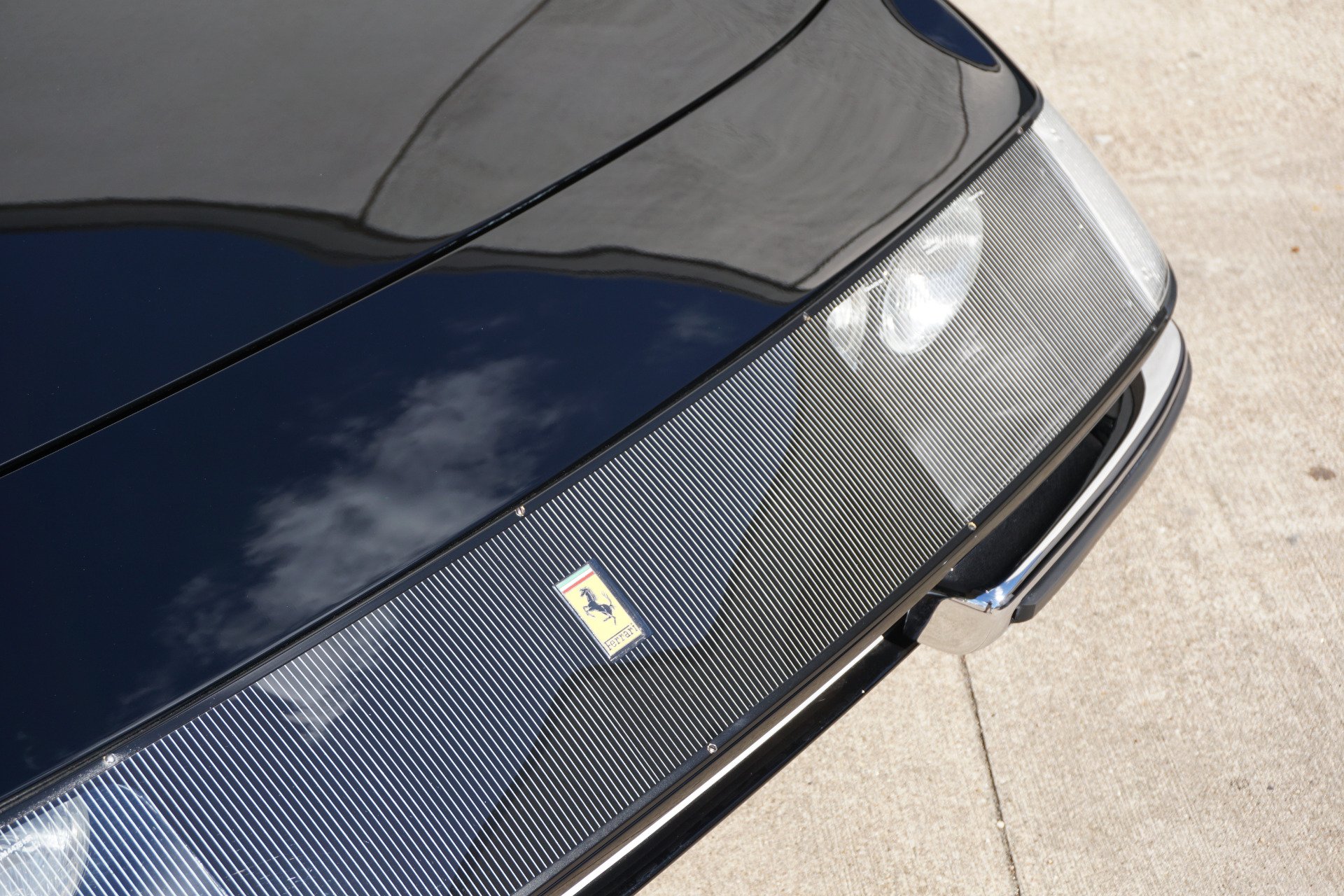 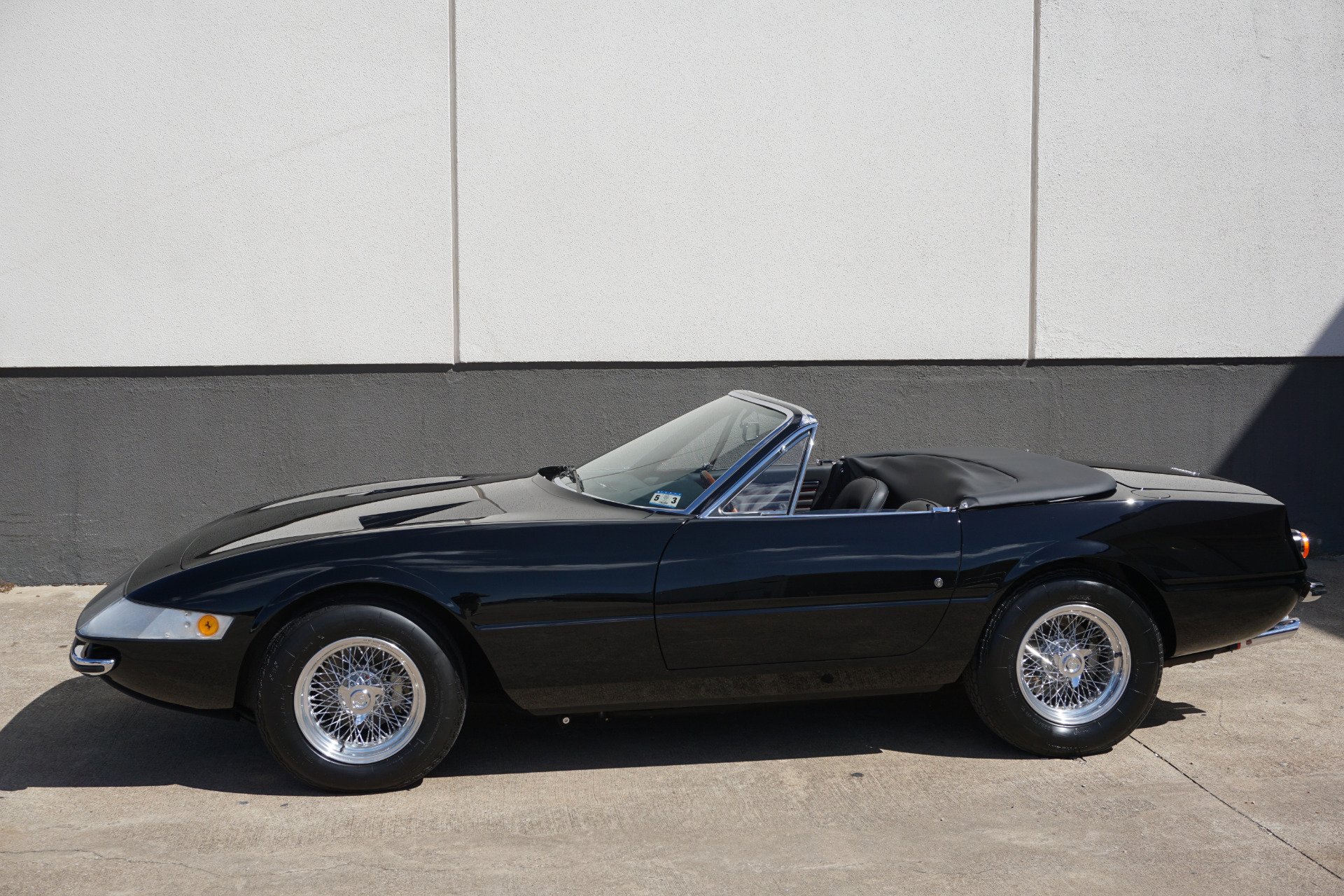 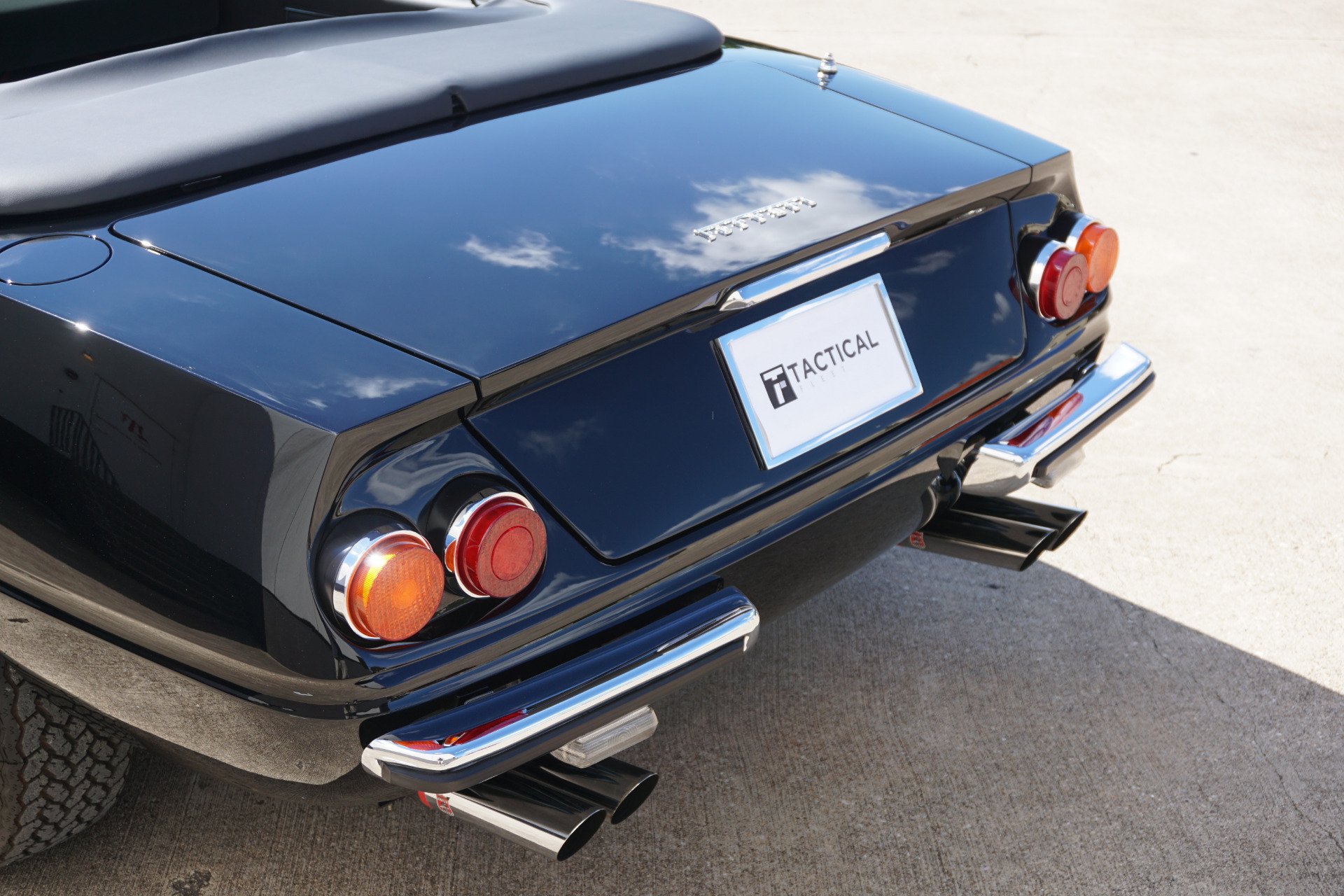 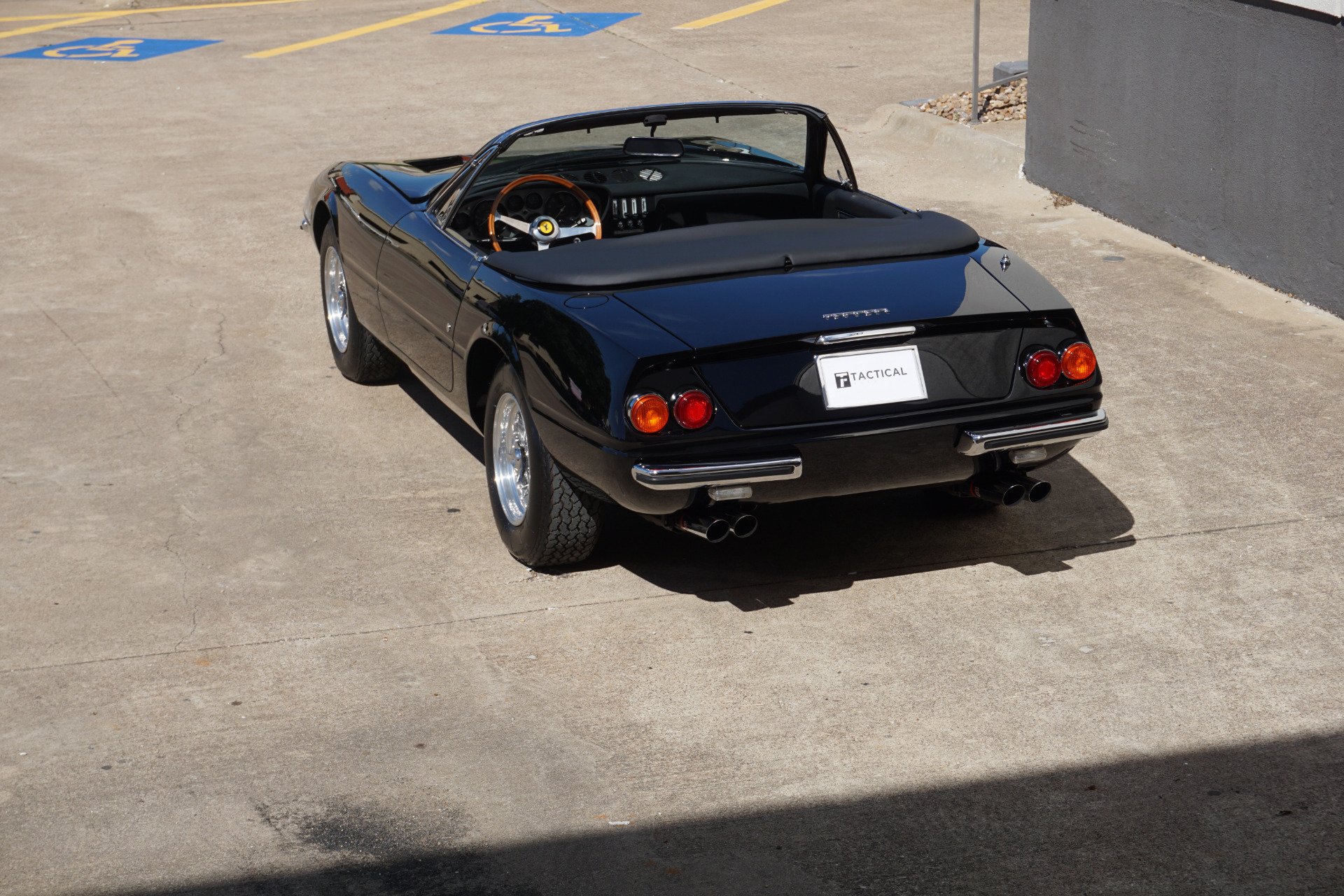 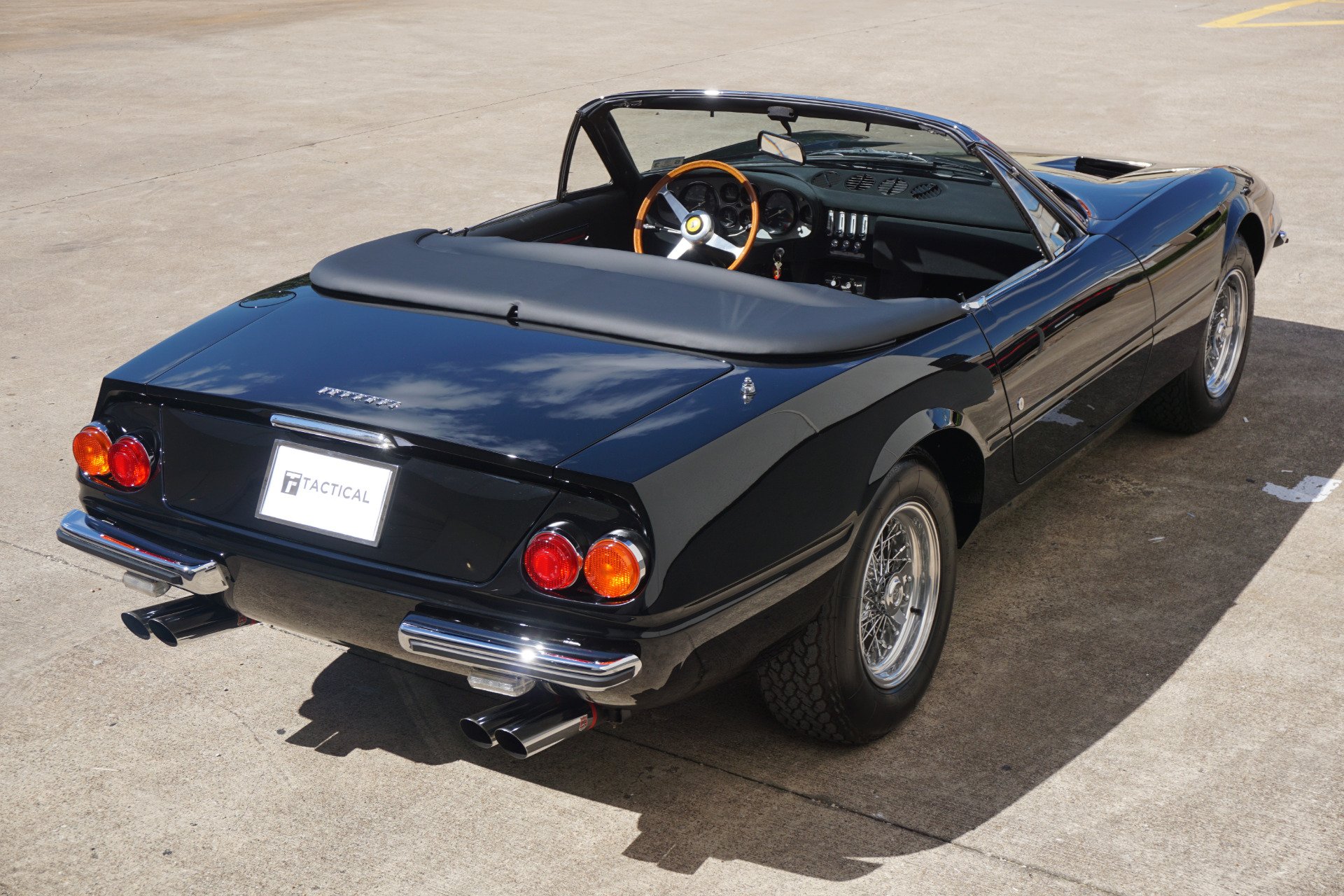 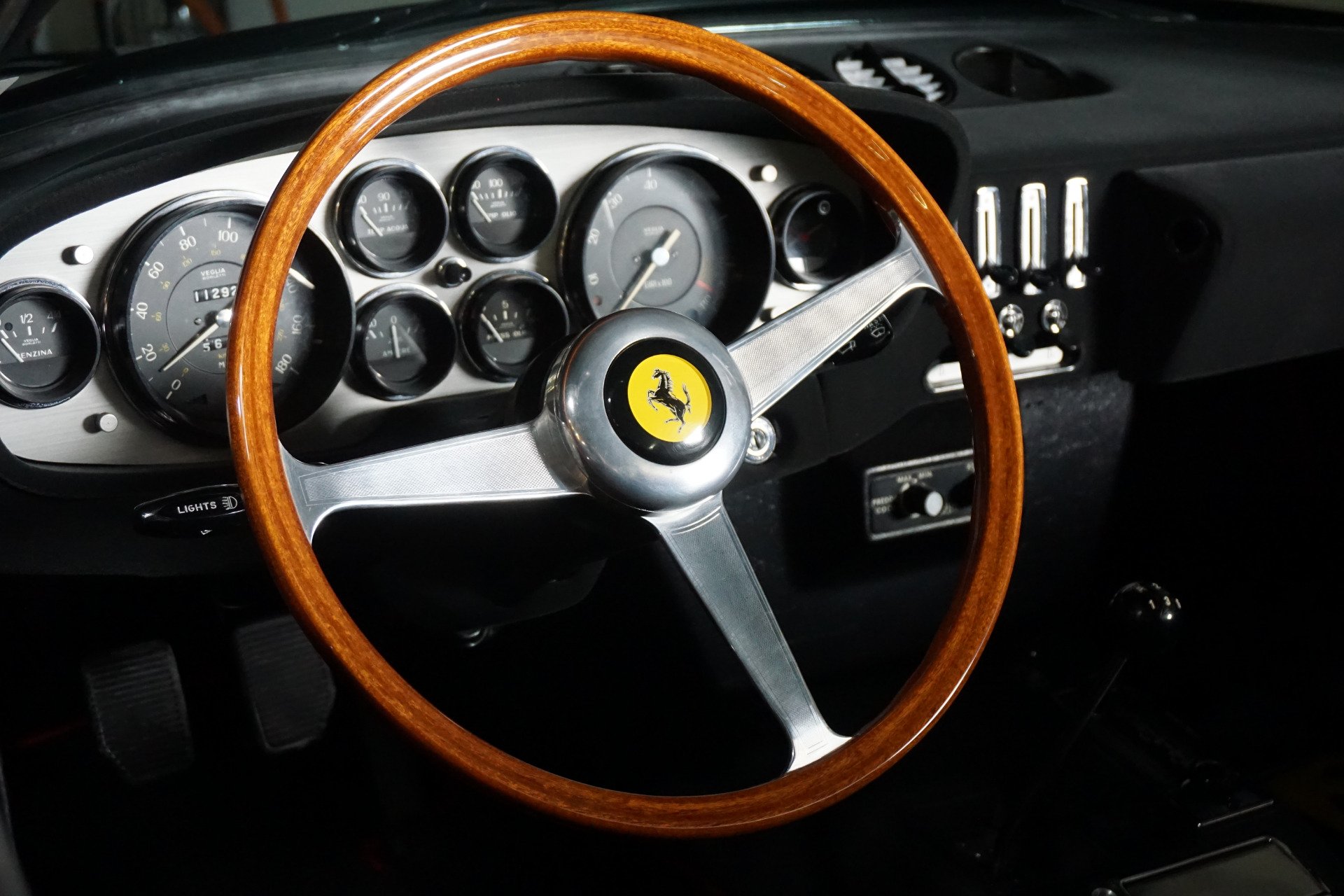 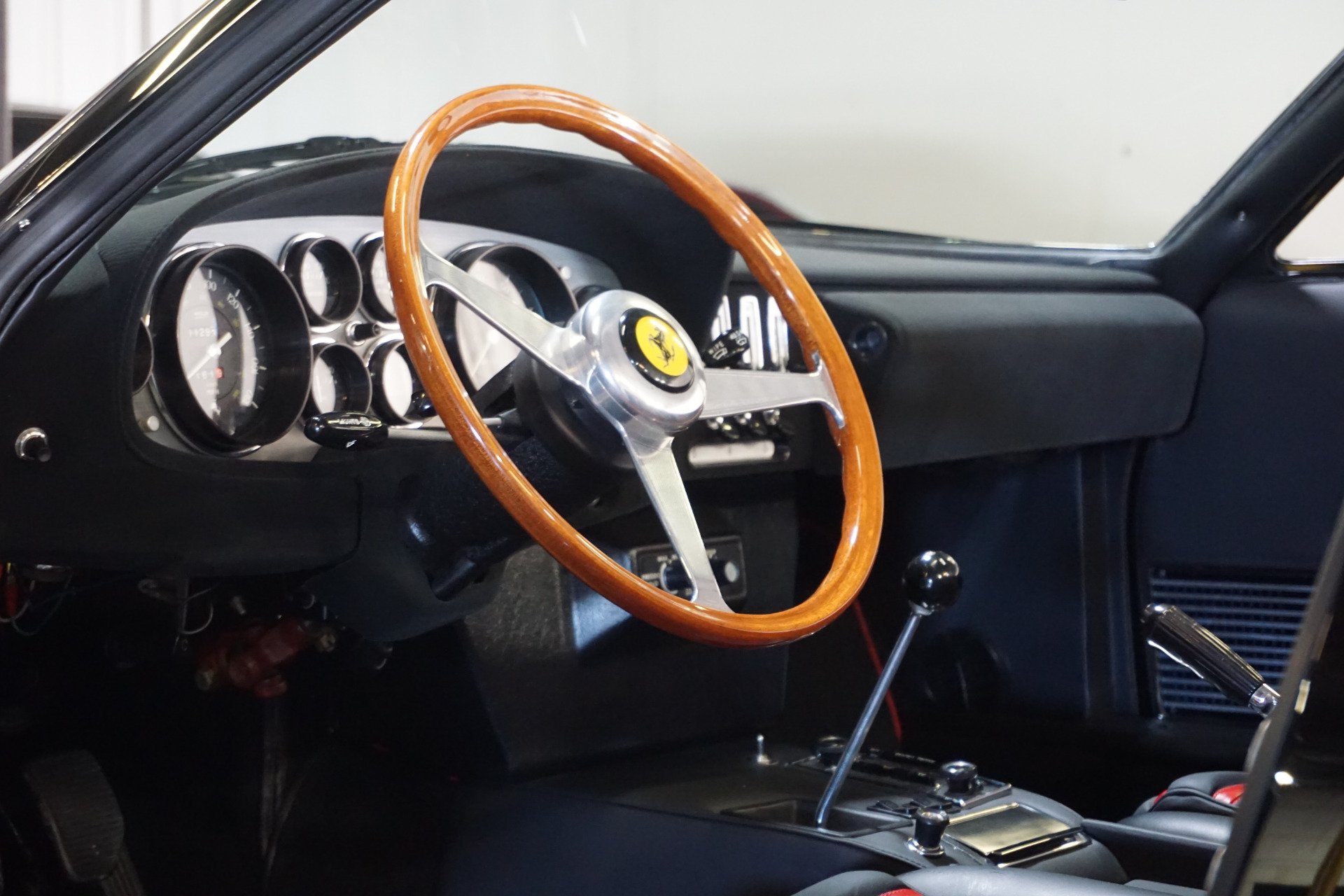 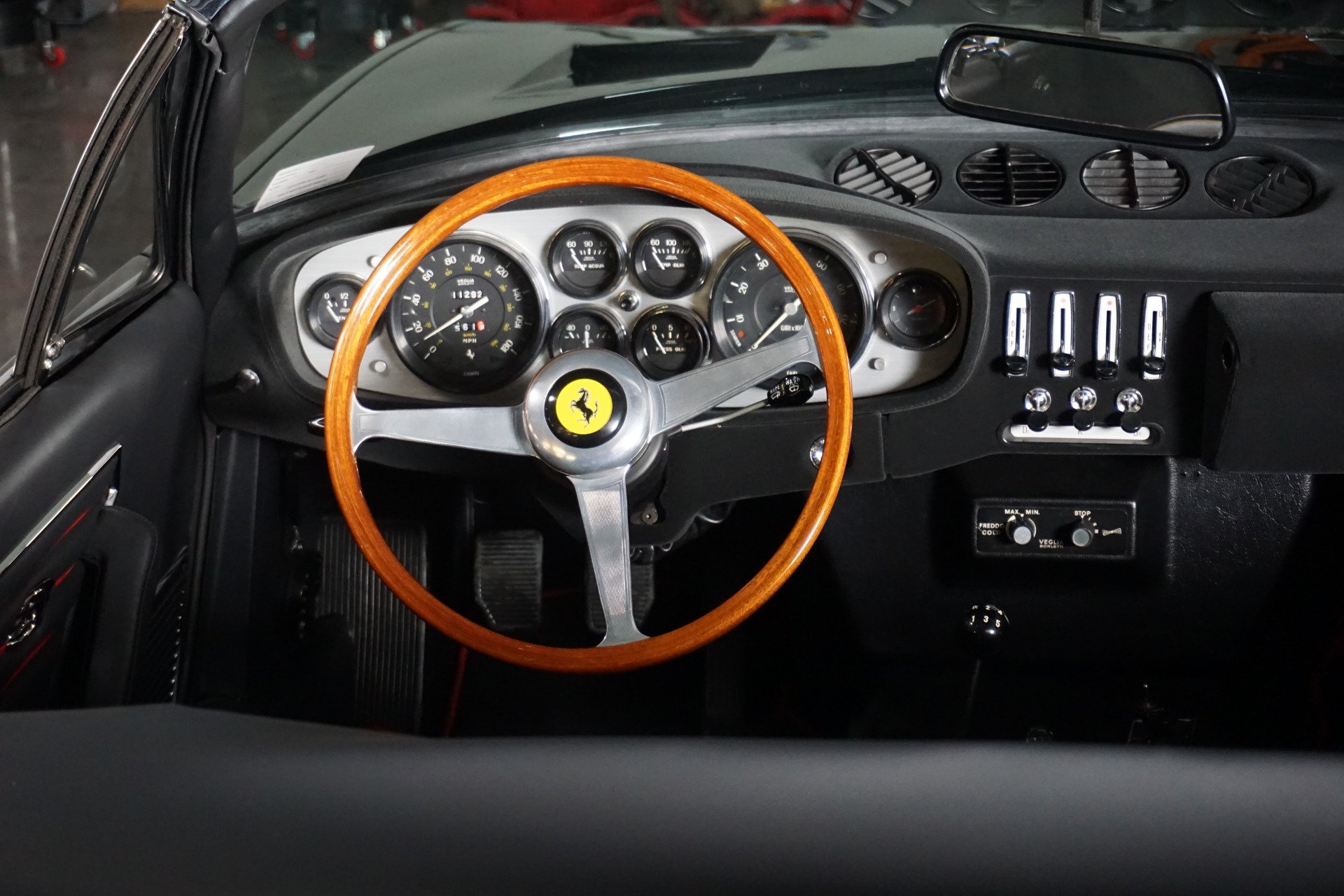 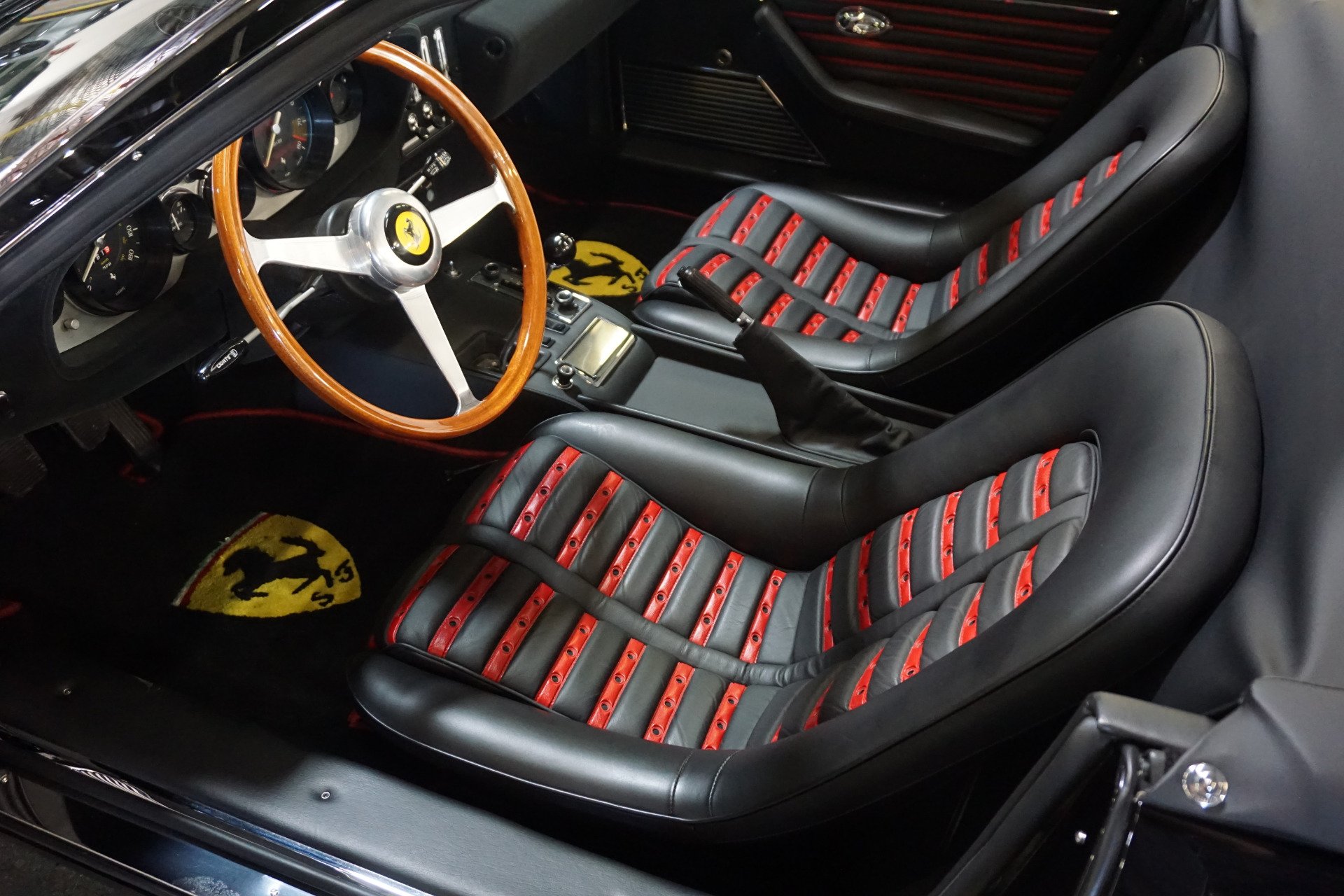 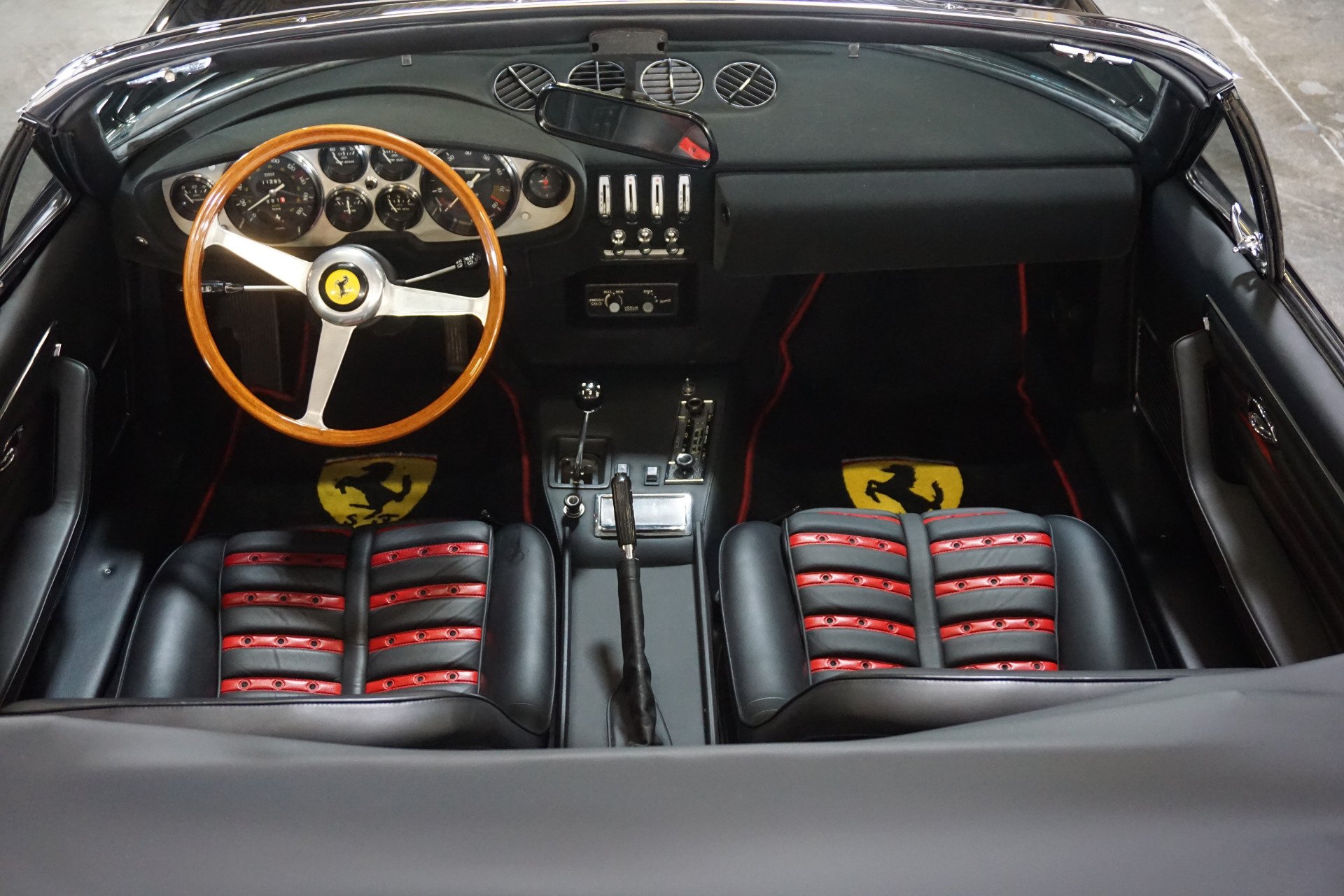 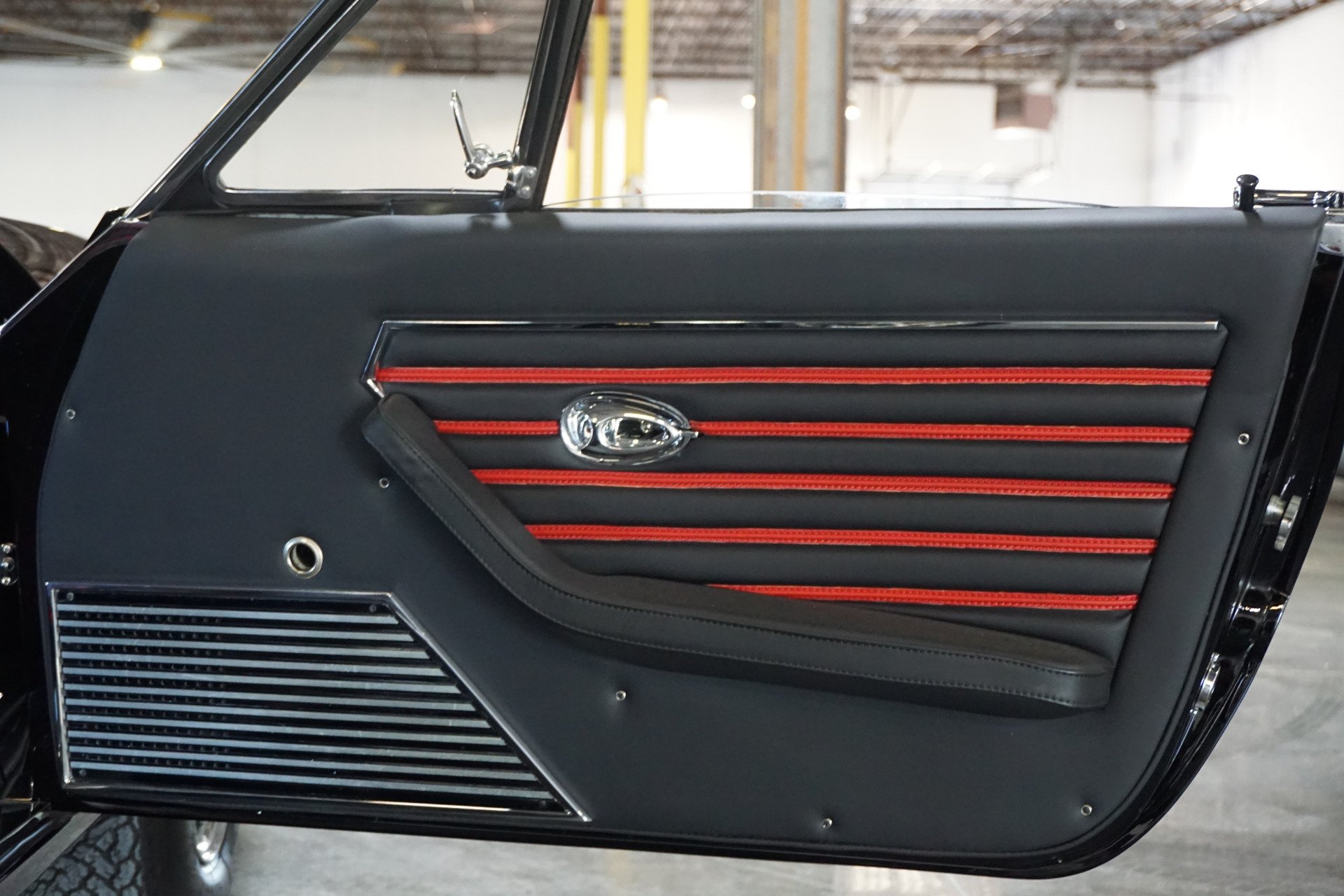 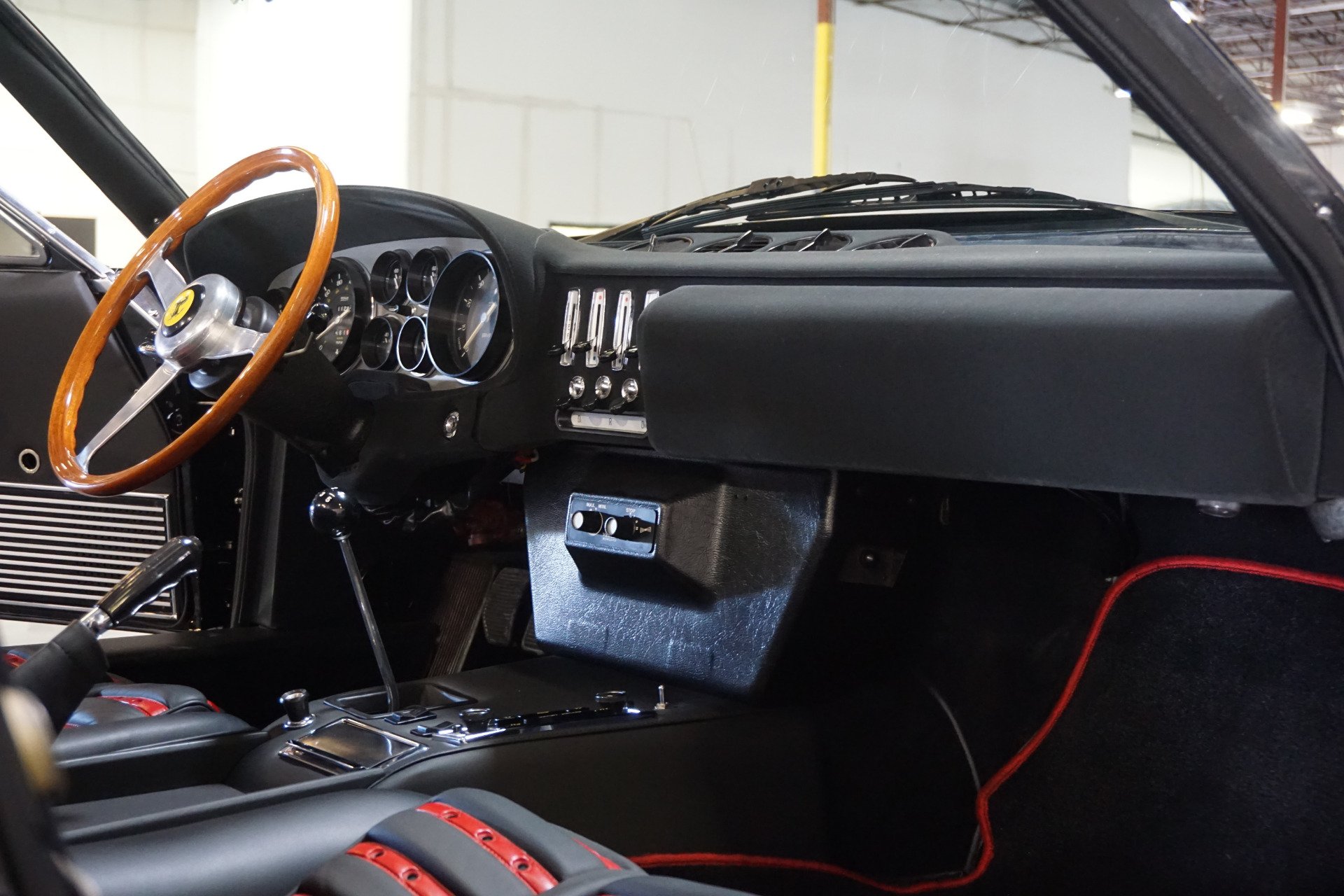 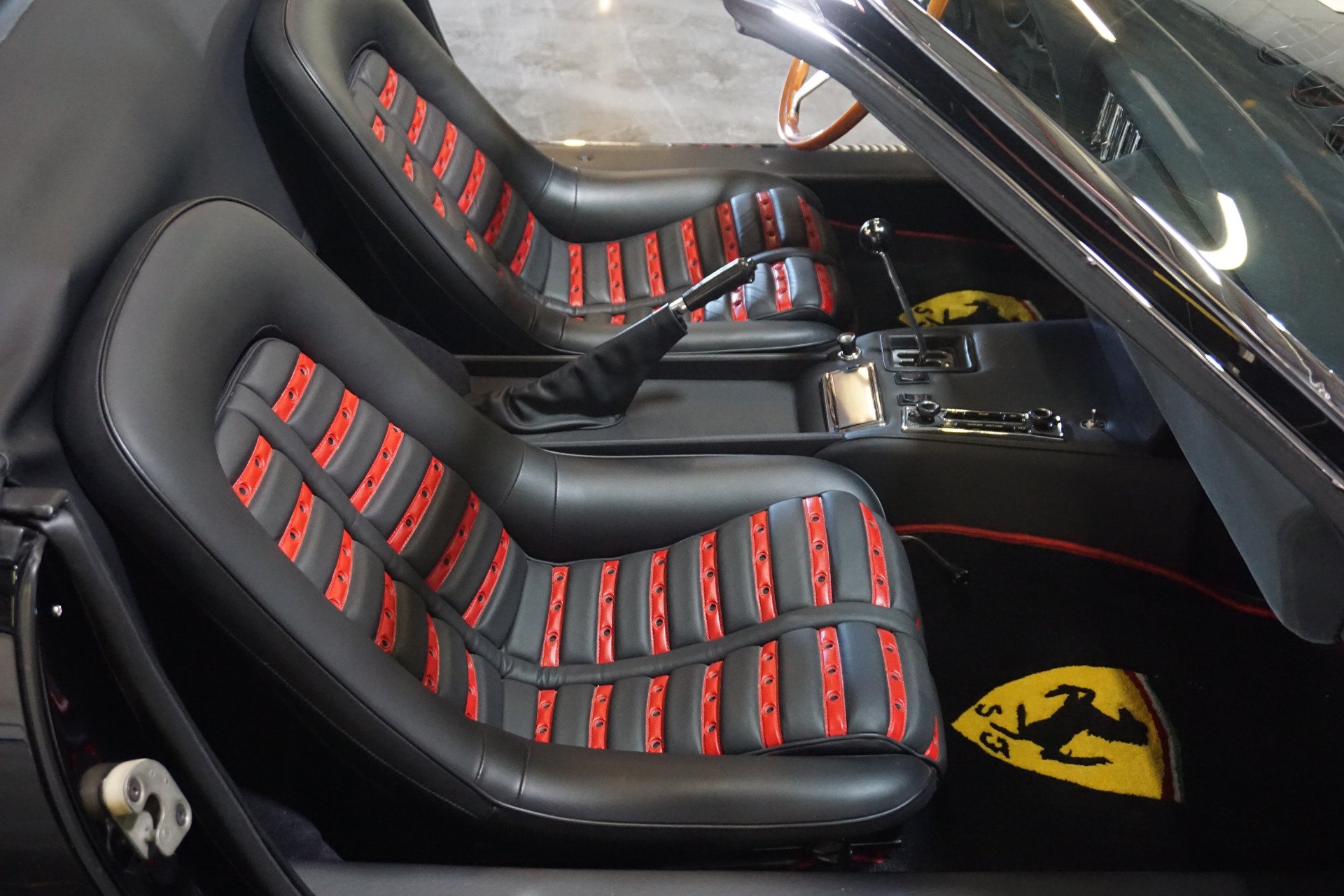 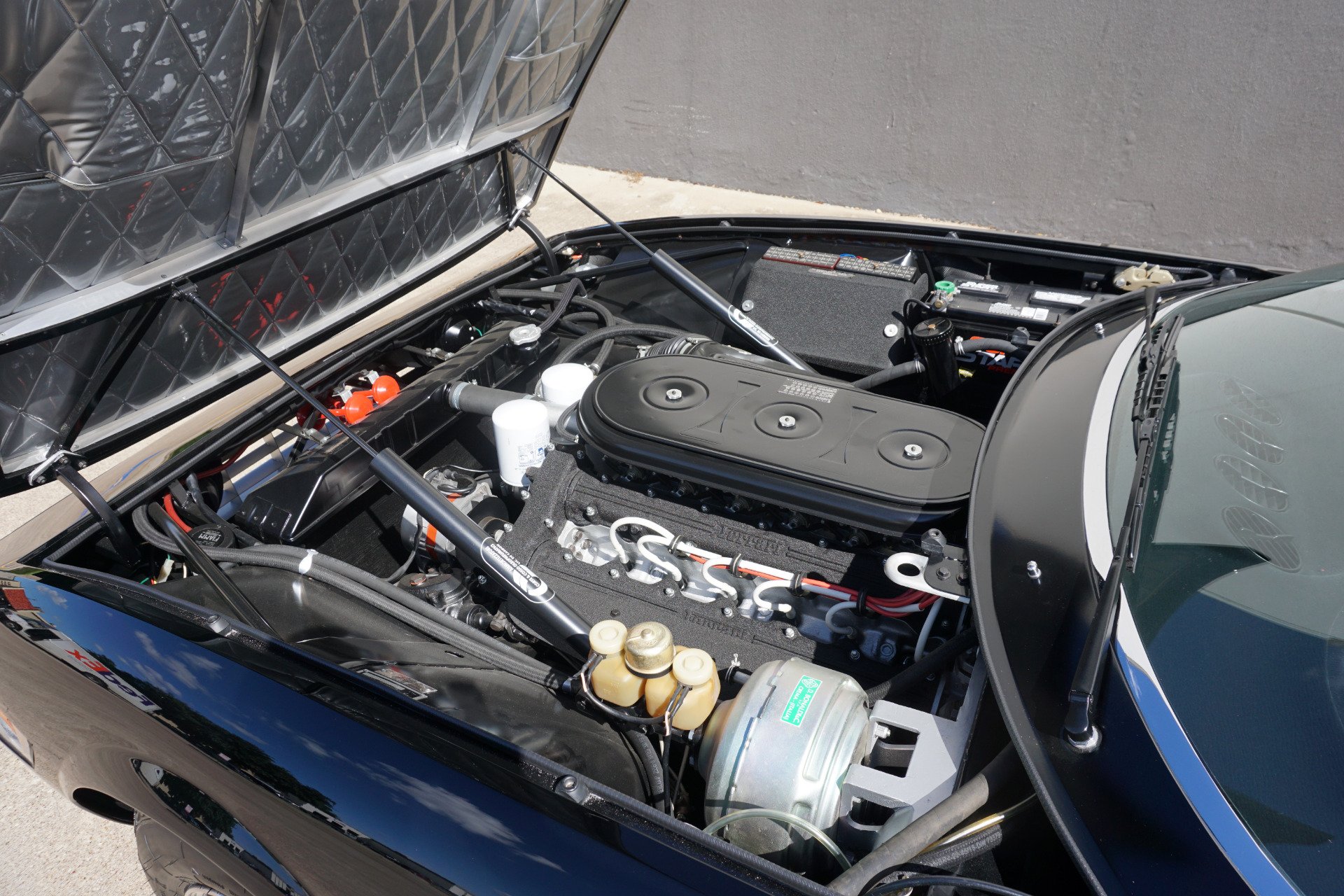 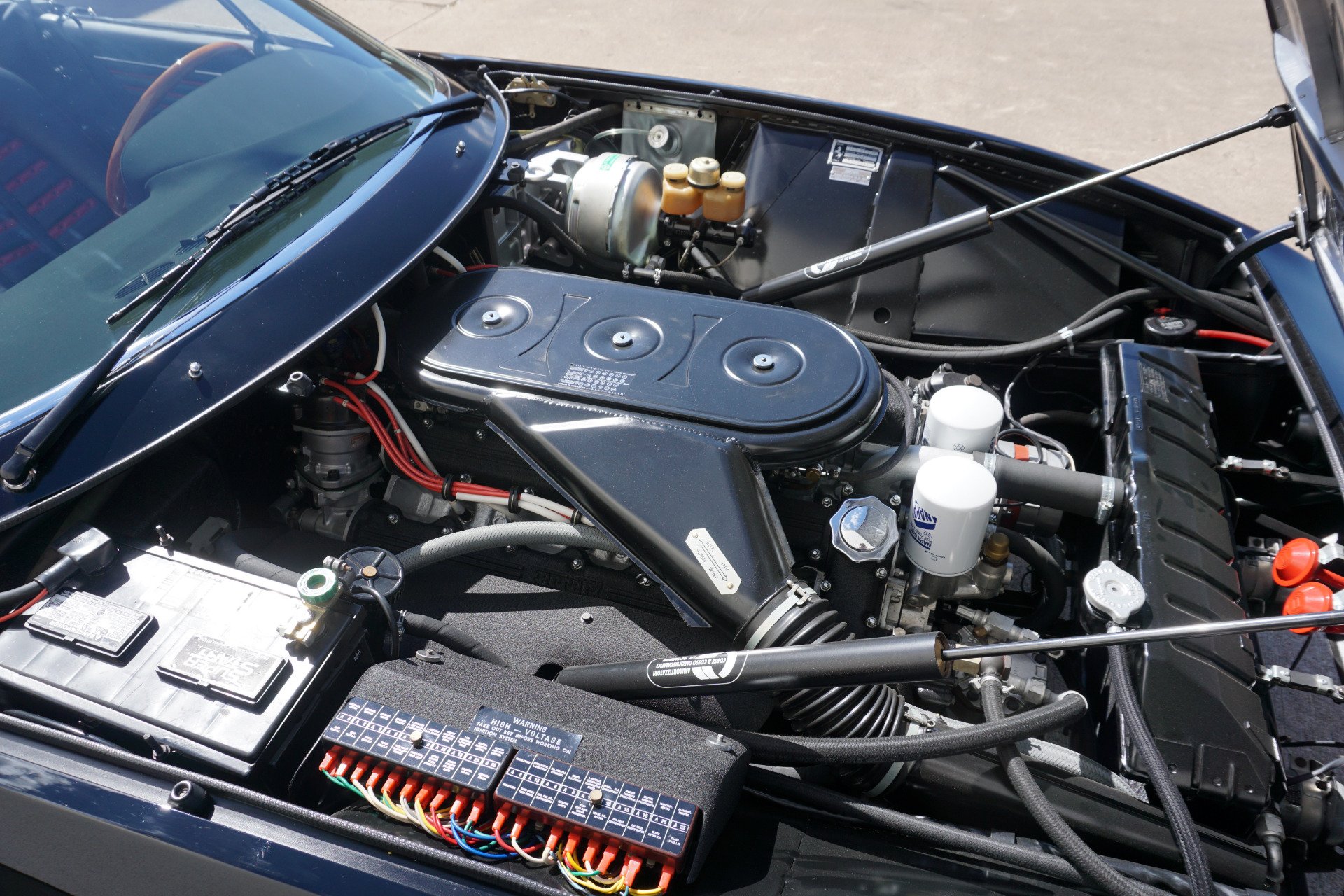 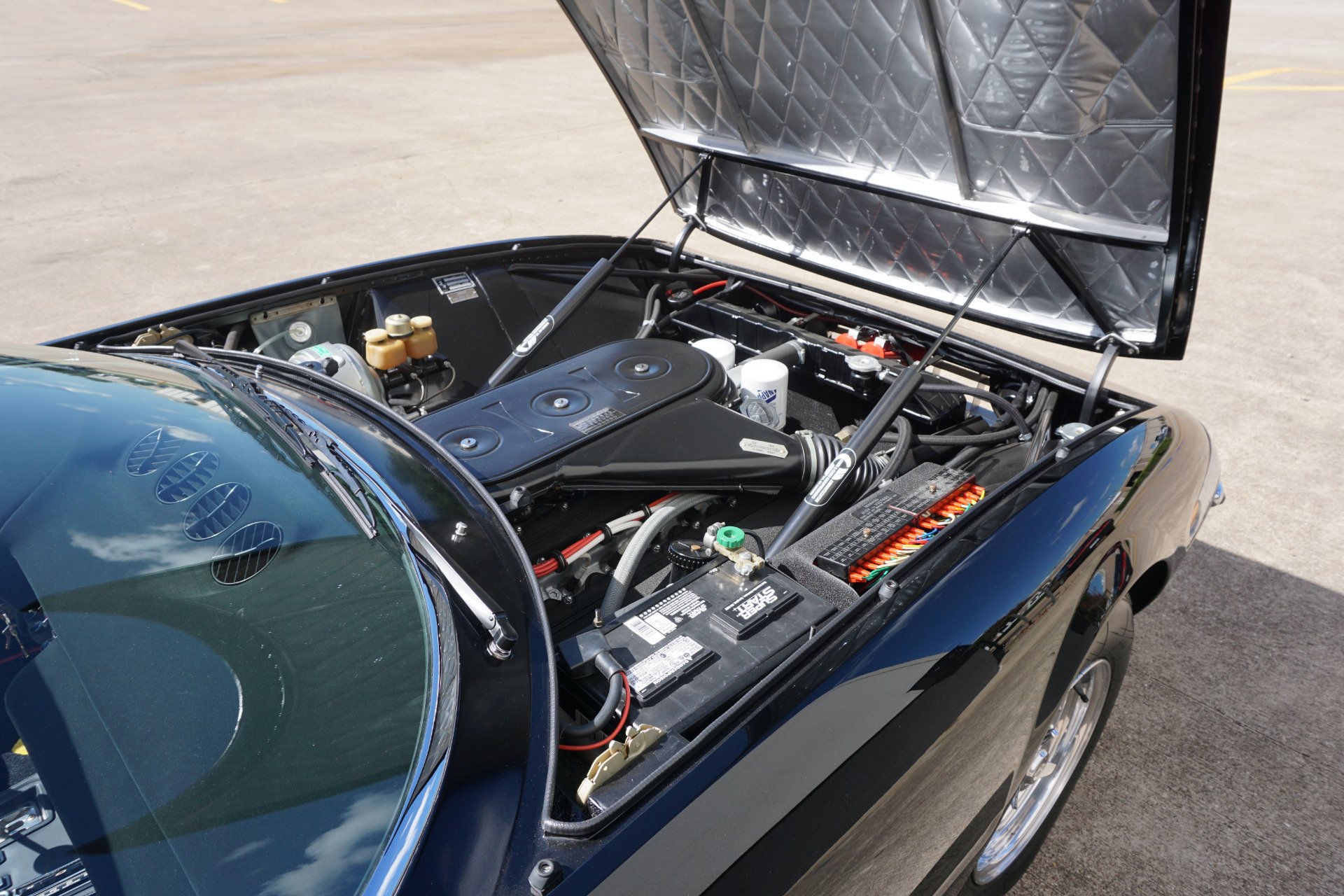 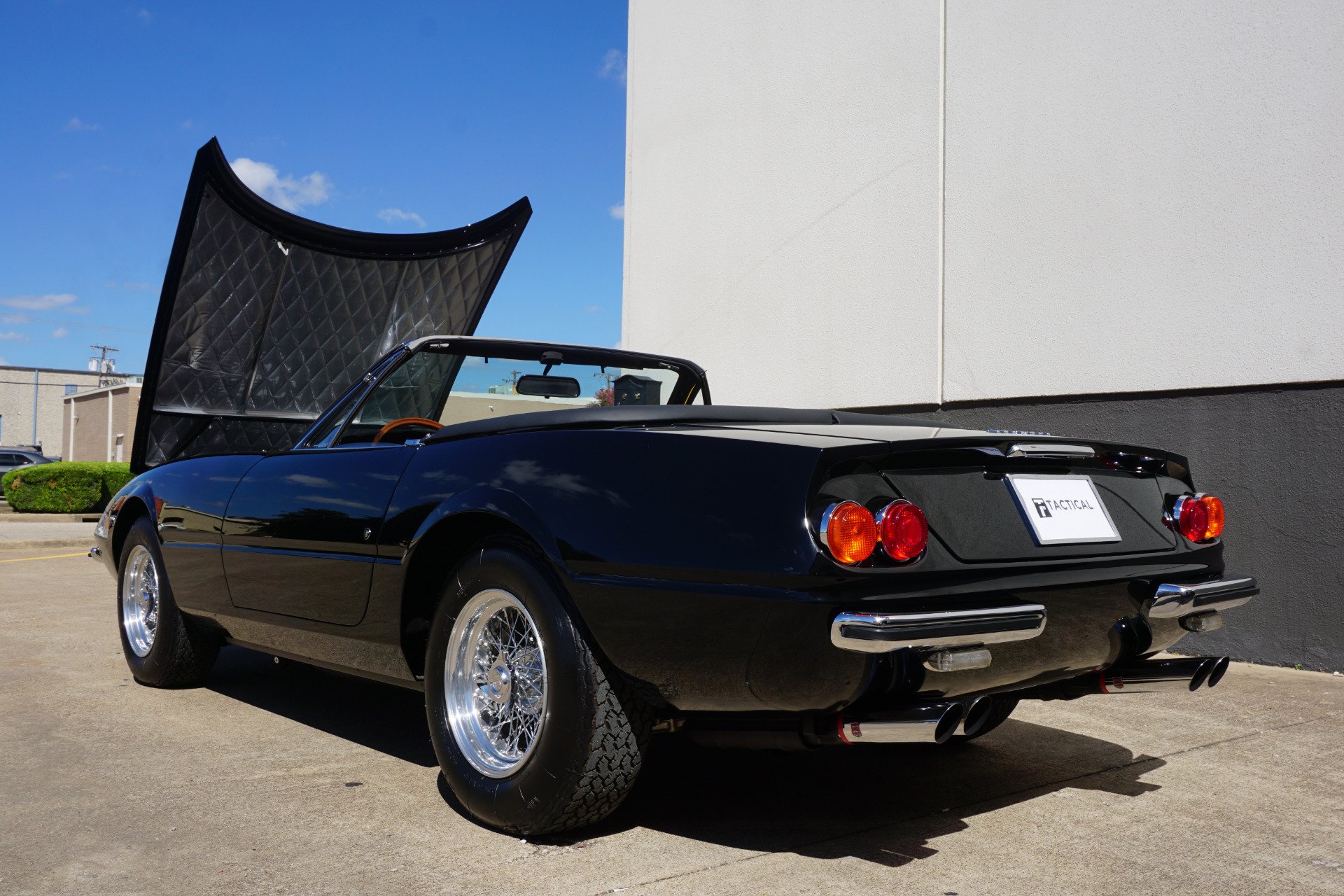 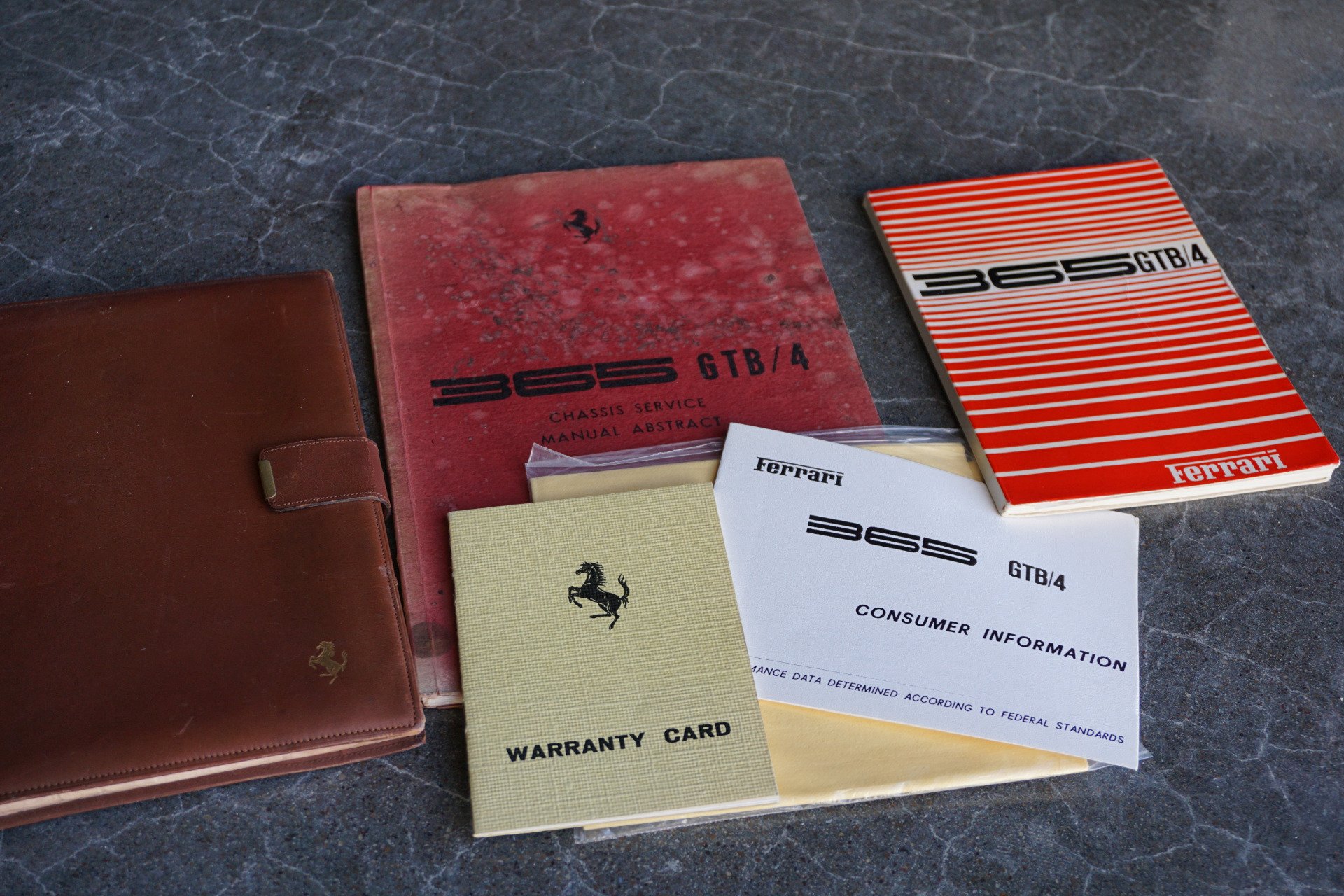 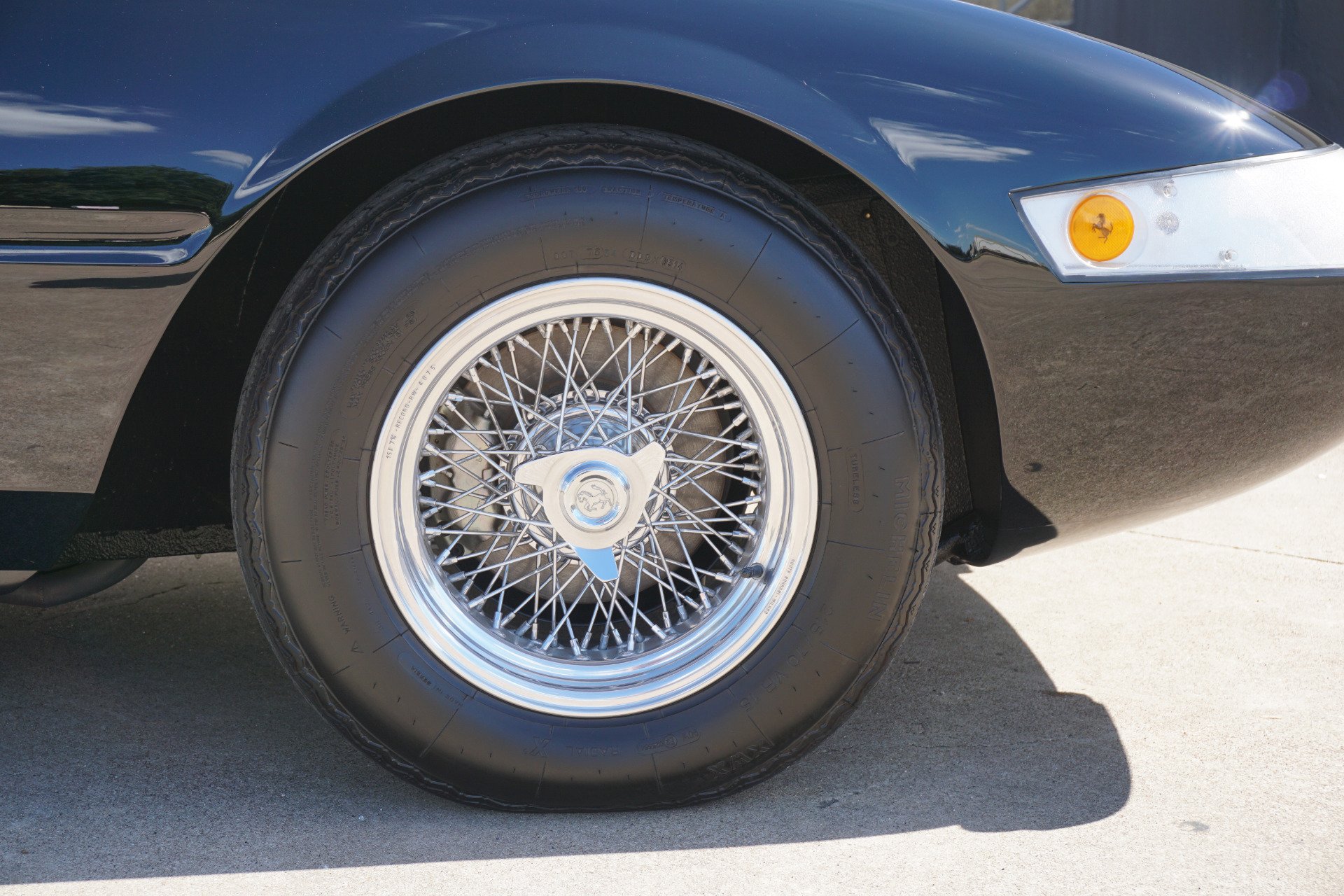 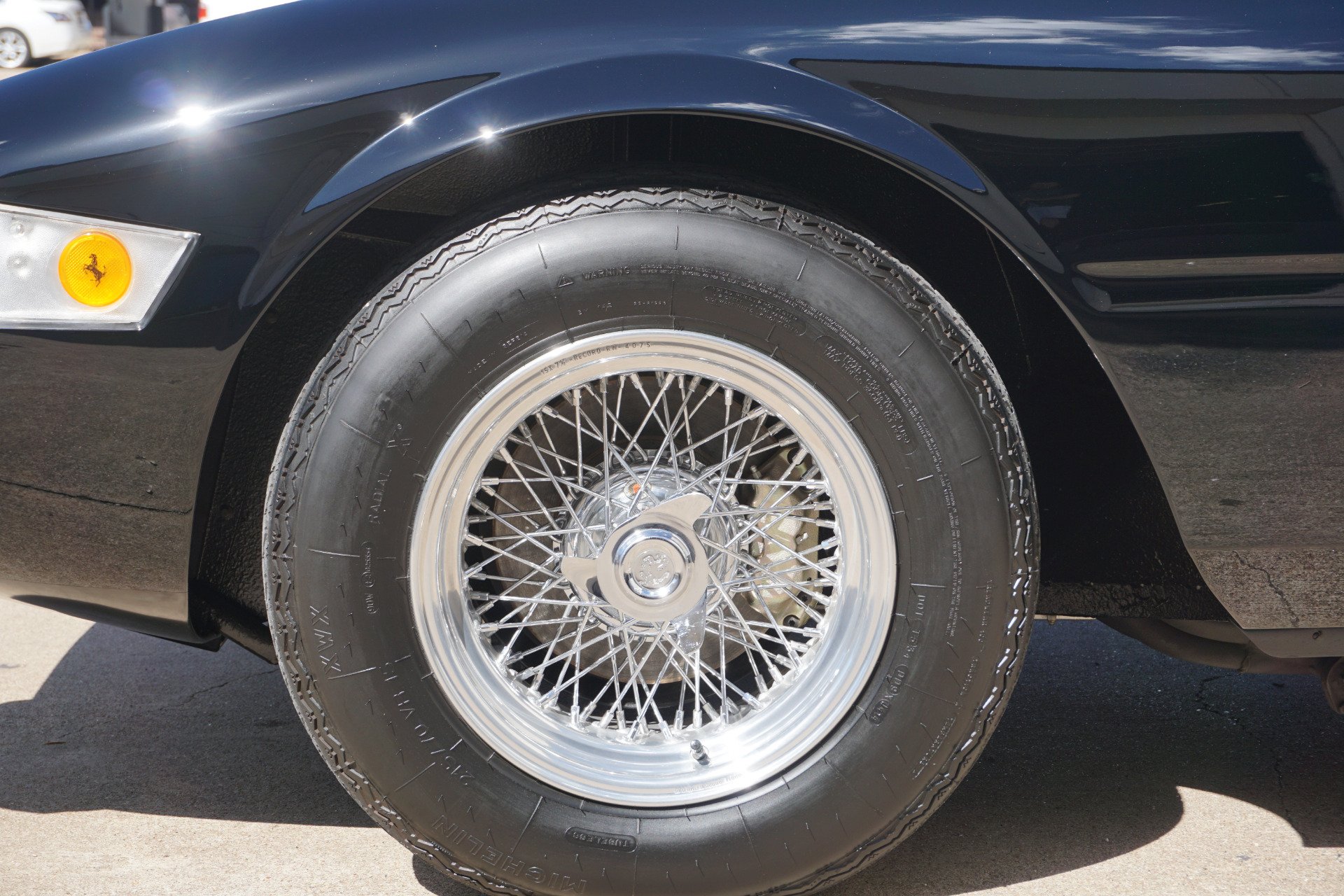 1969 Ferrari
Daytona 365 GTB/4 Spider
Call For Price
Ferrari 365 GTB/4 Berlinetta scaglietti 1969, Chassis #12891Chassis number 12891 was born as a European-specification, left-hand-drive 365 GTB/4 Daytona berlinetta, with the desirable early Plexi nose and factory air conditioning. It was originally finished in Bianco Polo (20-W-152) over Nero (VM 8500) and was completed by the factory on September 18, 1969. The Daytona was afterward delivered to the official Swiss importer, SAVAF of Geneva, which sold it to the original owner in that country.In the mid-1970s, the 365 GTB/4 was exported from Switzerland to Chicago. In 1978, owner Jim Lyons commissioned the cars high-quality conversion to a spider, performed by noted marque specialist Michael W. Sheehans European Auto Restoration of Costa Mesa, California. Following completion of the work, the Daytona spider was sold to Paul Rauch, producer of One Life to Live for ABC, and later to Rick Hardy of Kinnelon, New Jersey.Sold in 1984 via a New York Times advertisement, it remained with its new owner, Donald H. Beisner of Springfield, Missouri, until the end of his life. When sold by his estate in 2012, it was claimed to have recorded only 10,962 miles.More recently, the spider underwent a photo-documented, nut-and-bolt, concours-quality restoration by well-known Southern California specialists Symbolic Motorcars, including a full engine rebuild by Patrick Ottis and livery in Nero with a matching interiora striking and menacing combination that adds much to its drama and allure. It was exhibited at the Concorso Italiano at Monterey in 2014 and continues to show beautifully in every regard.Original Exterior Color: Bianco Polo 20-W-152Original Interior Color: Nero VM 8500Chassis Type 605Engine Type 251Assembly Sequence #78Scaglietti Body #74LHDEuropean VersionSeptember 18, 1969 Factory Completion DateSeptember 1969 Dlieverd new to the official Swiss Ferrari Importer SAVAFMid-1970's Exported from Switzerland to Chicago, IL USA1978/1979 CONVERTED INTO A SPIDER by MIchael W. Sheehan's European Auto Resgoration, Inc. of Costa Mesa, CAFull Ownership History From New