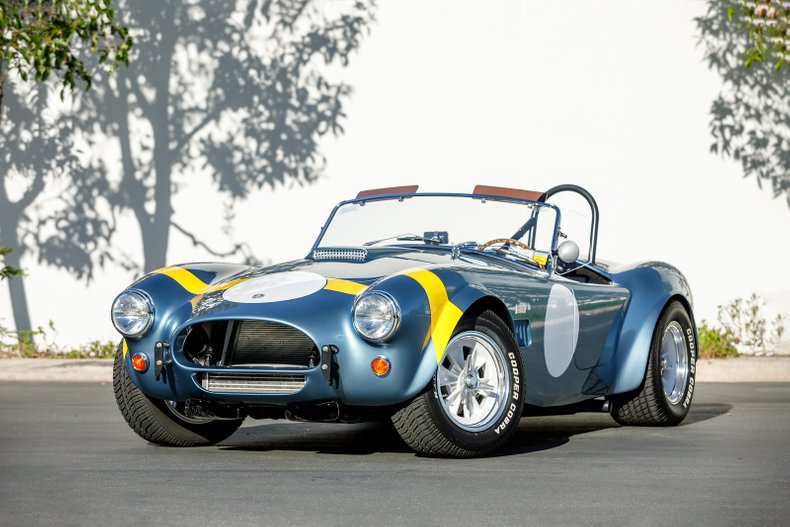 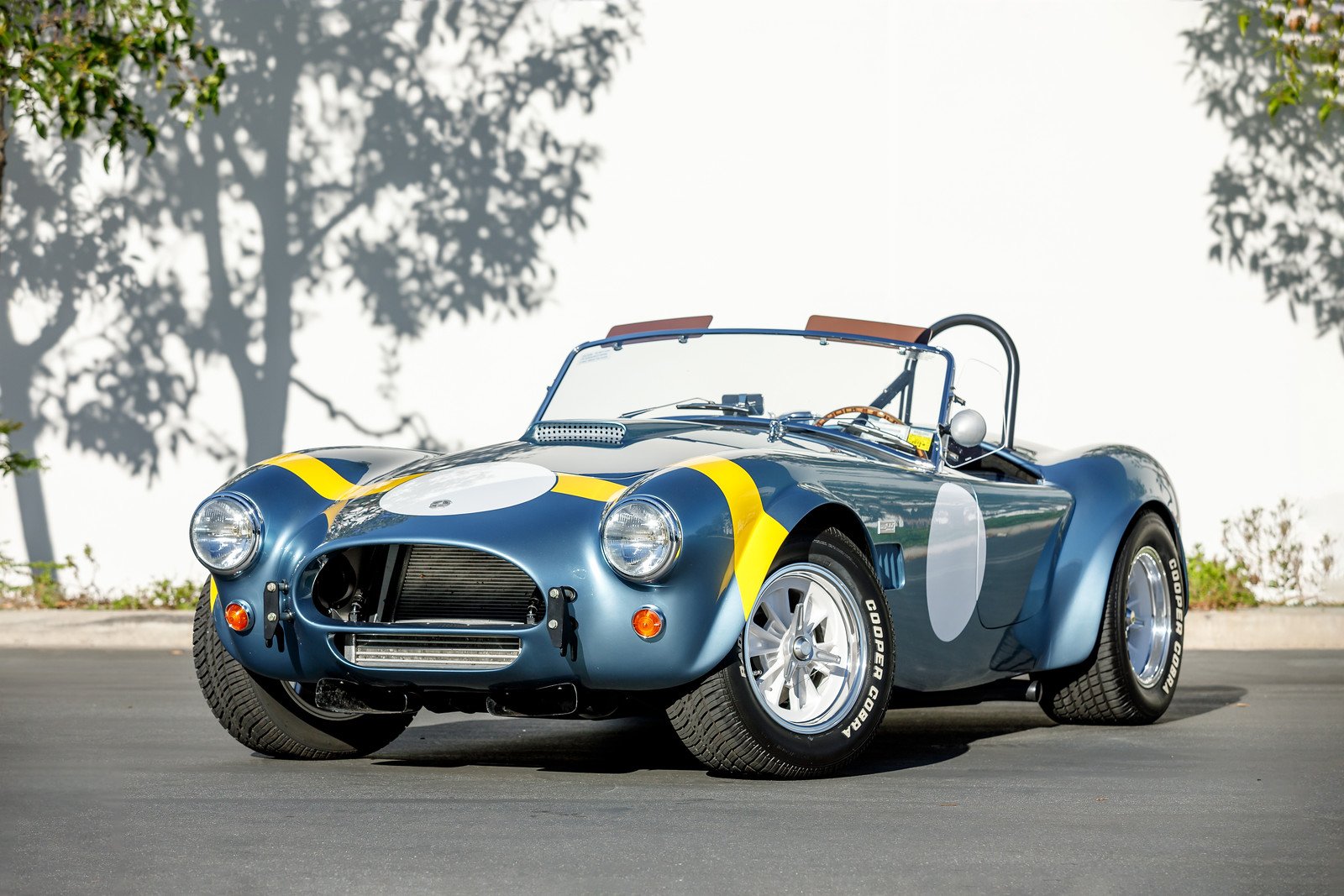 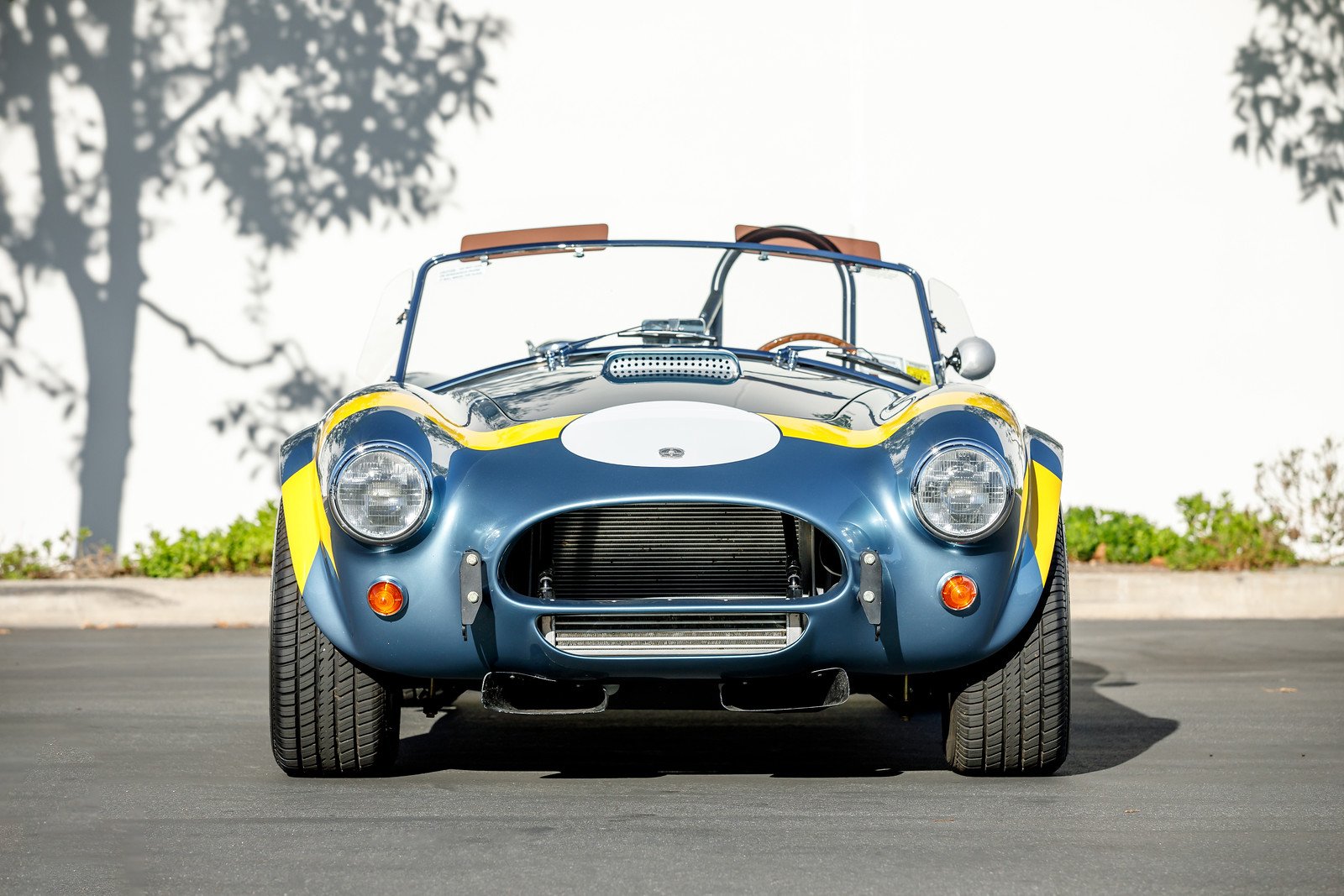 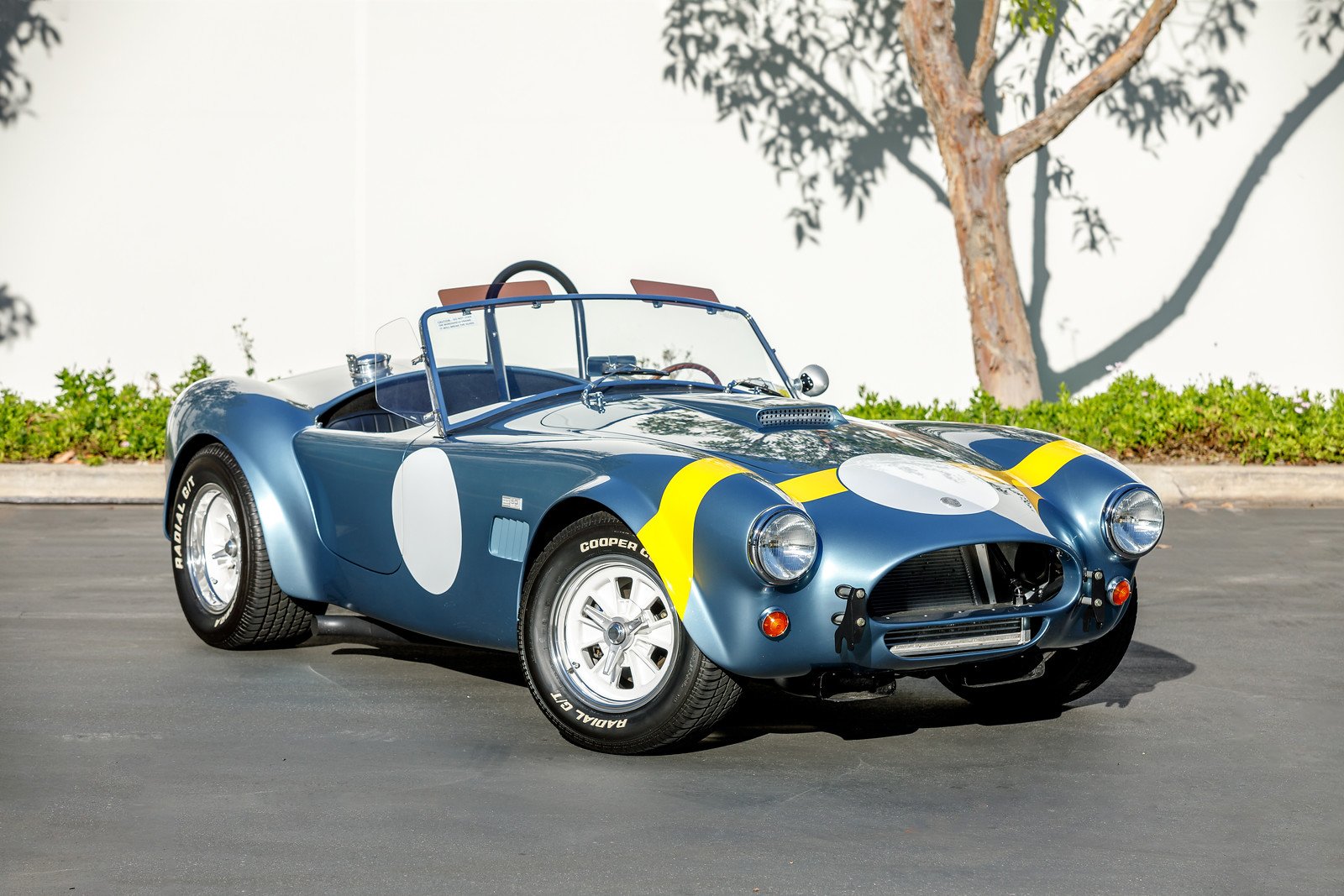 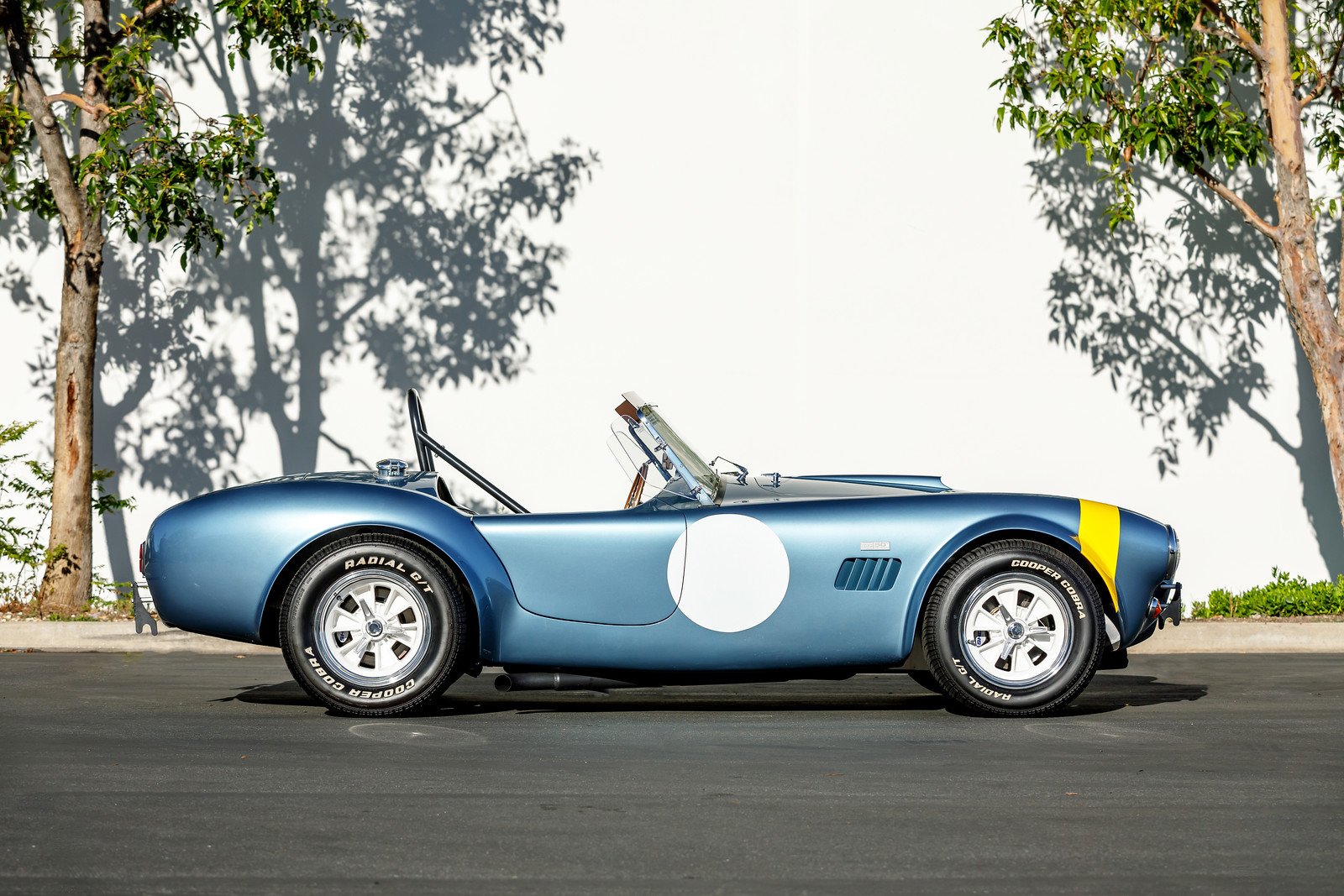 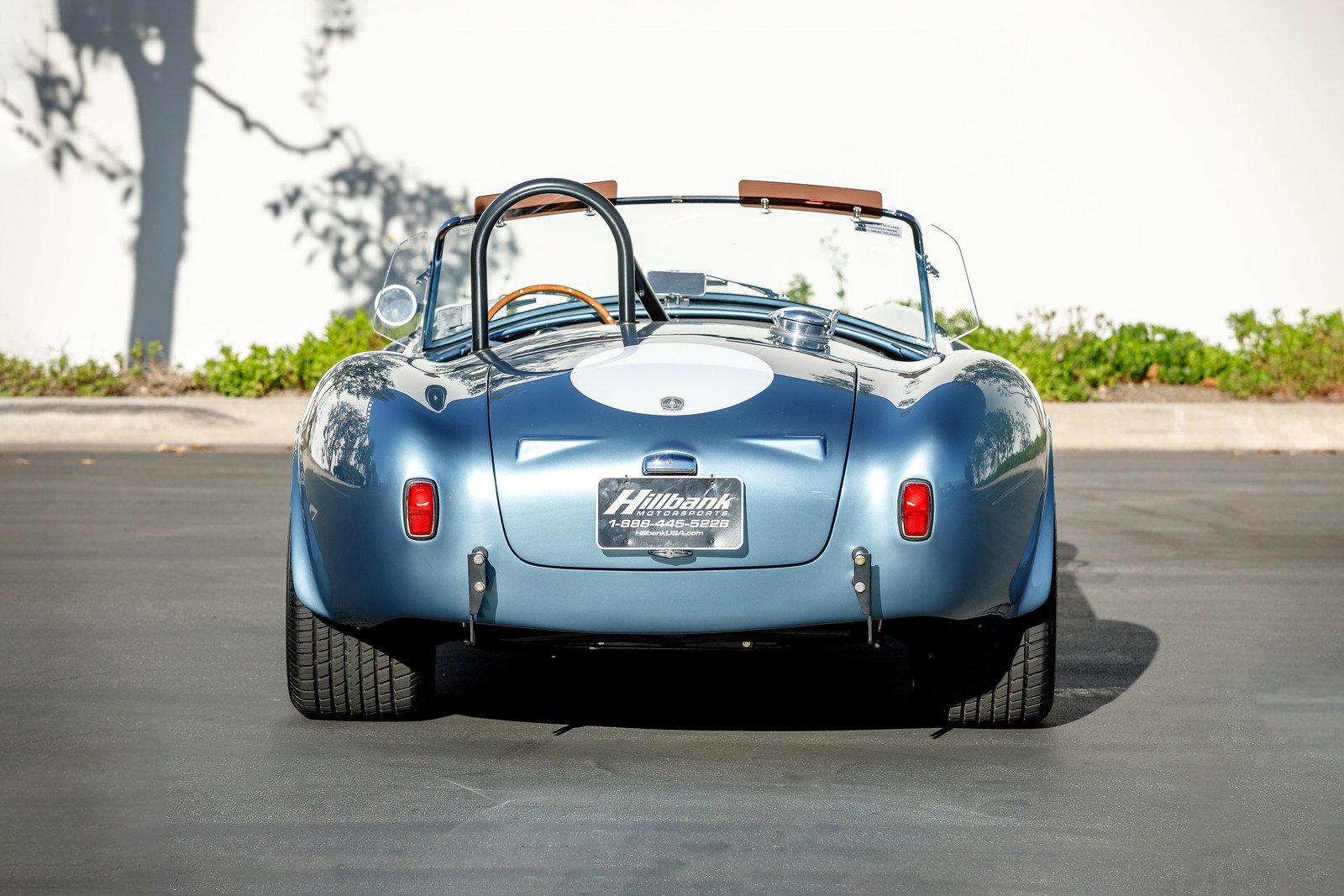 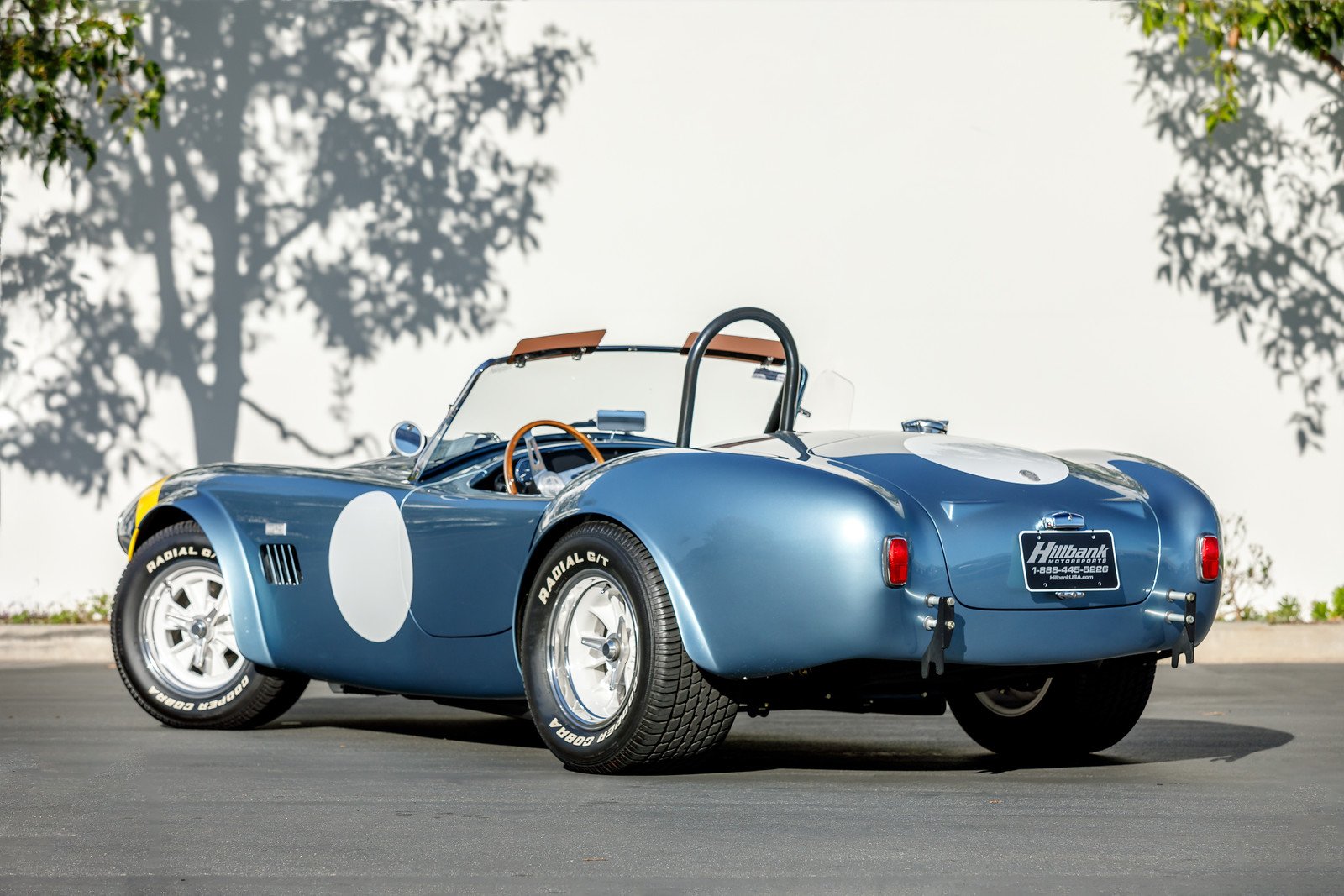 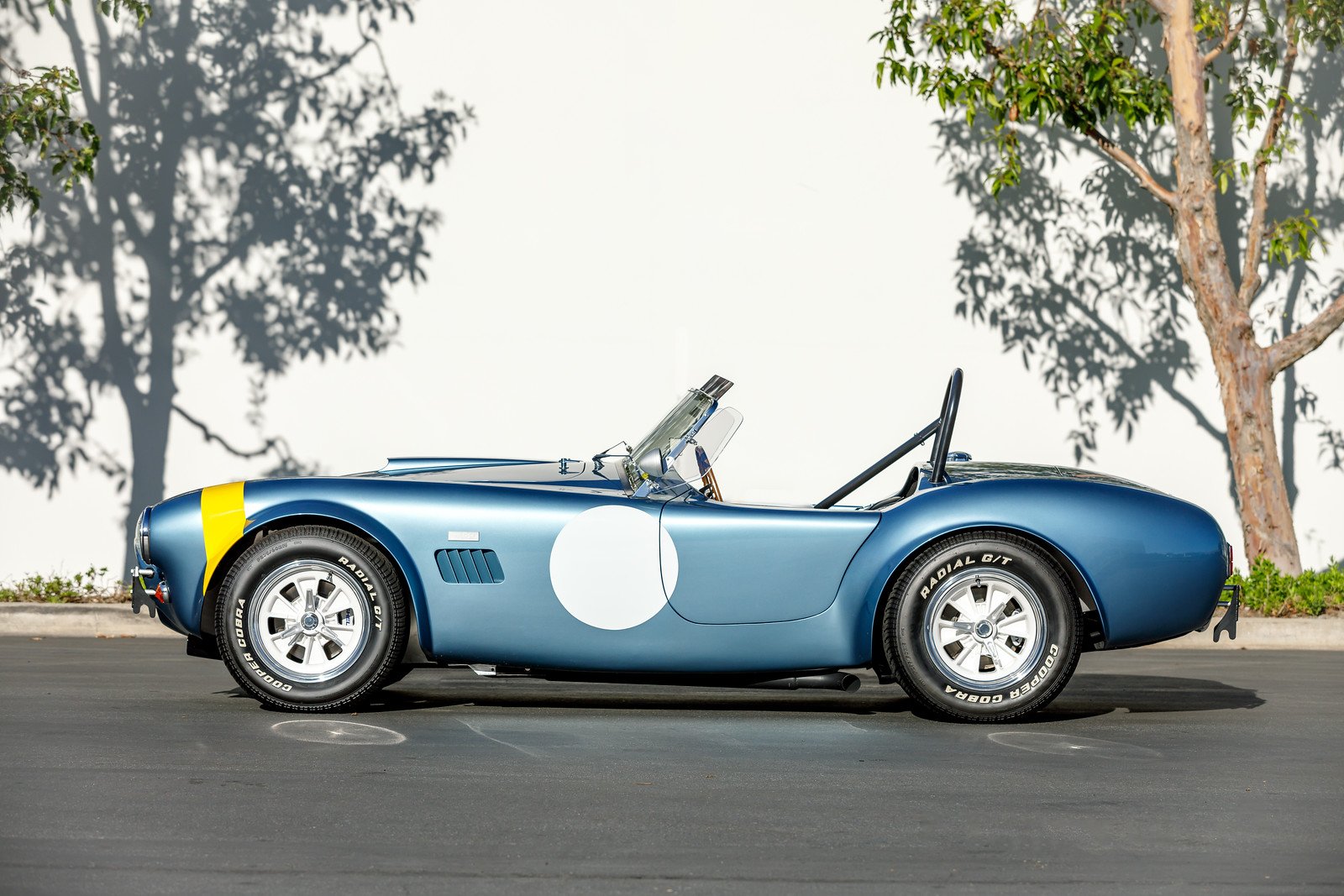 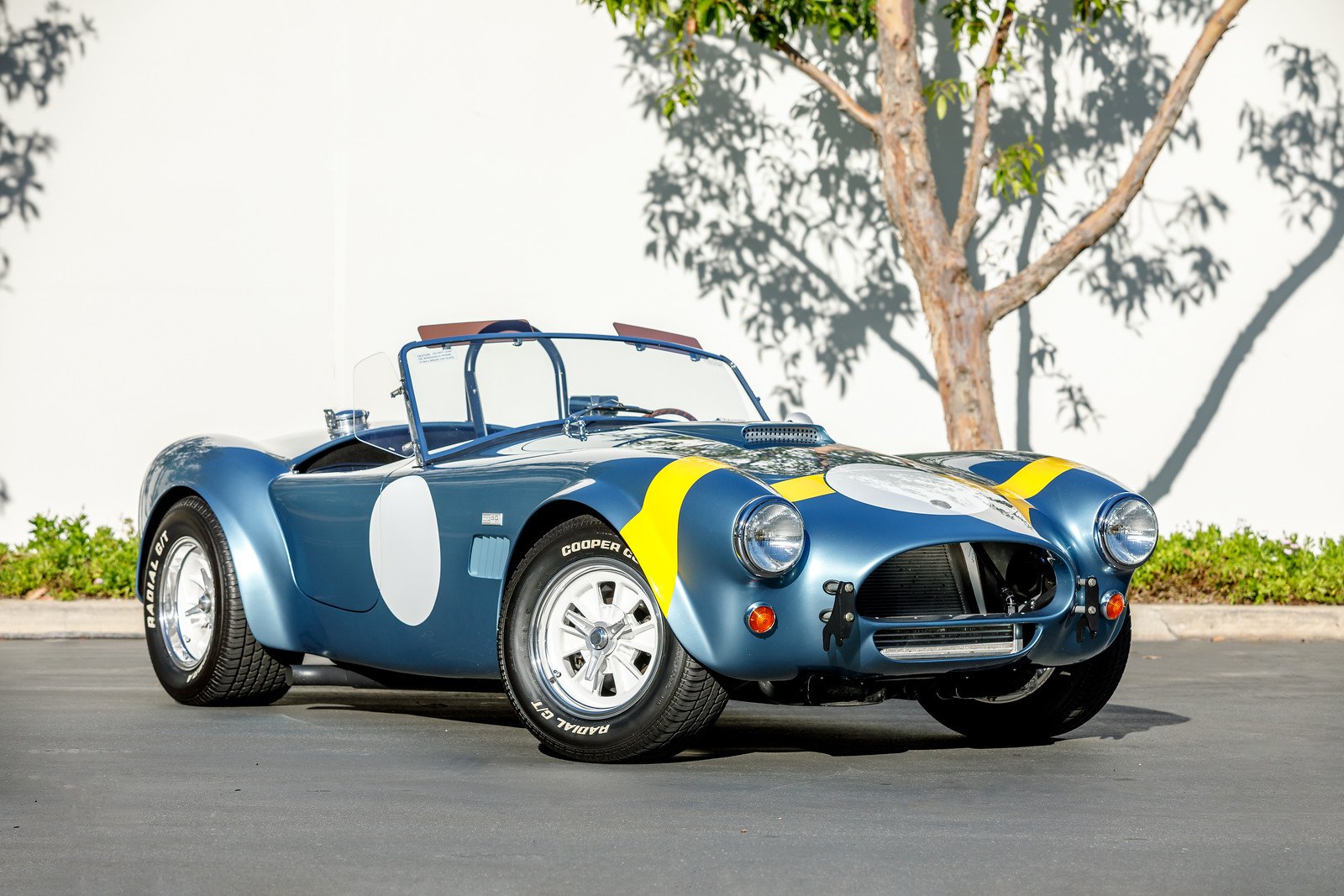 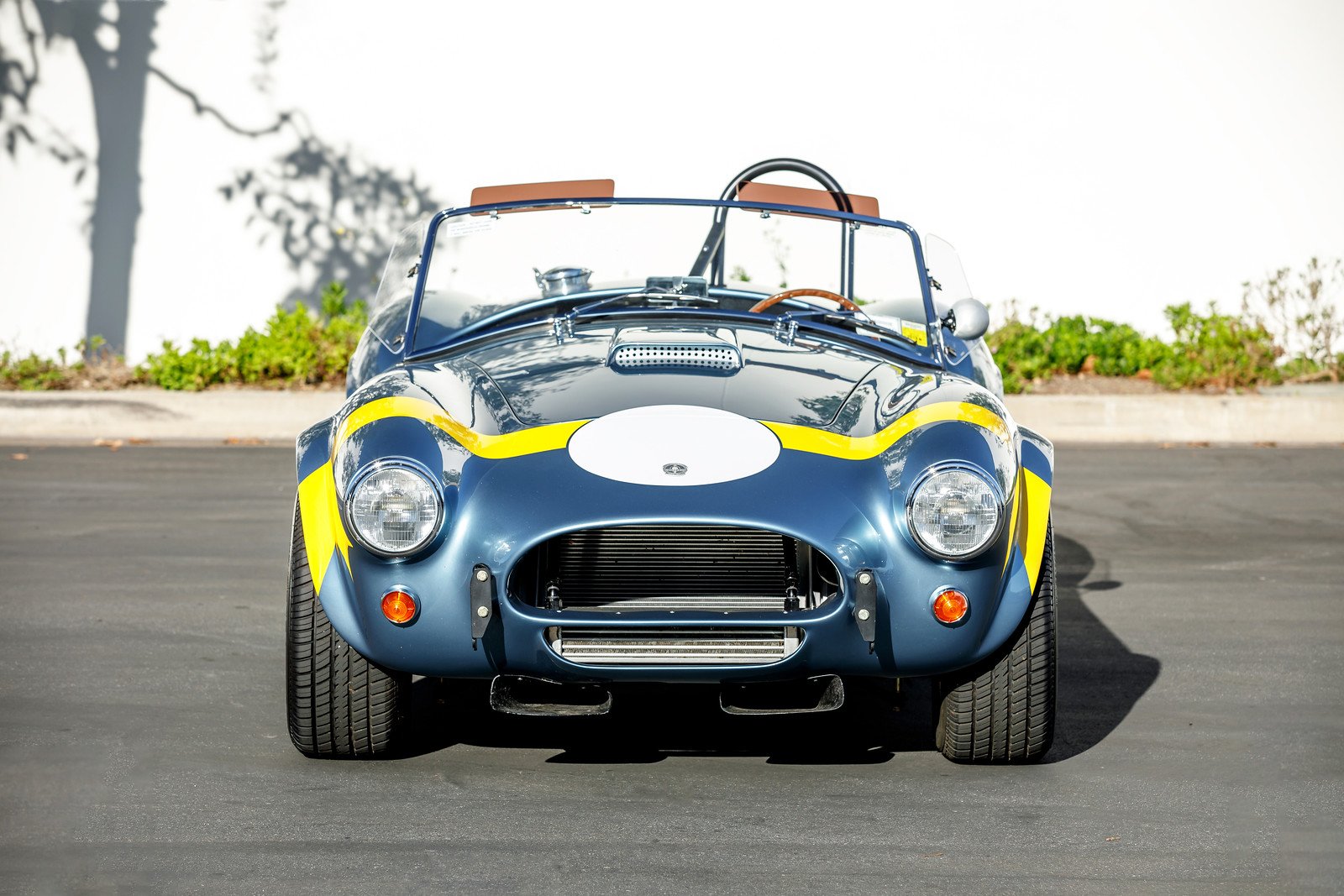 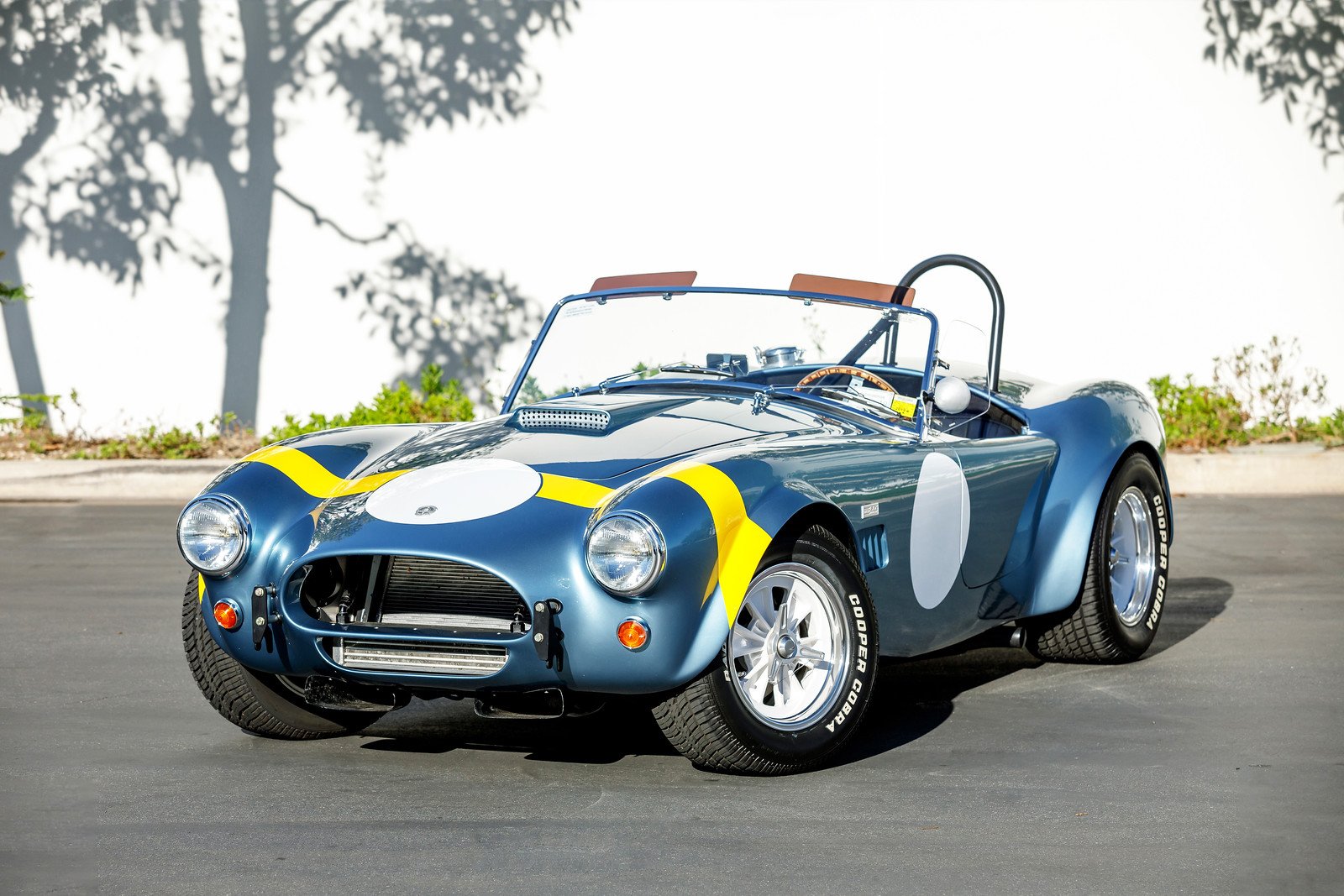 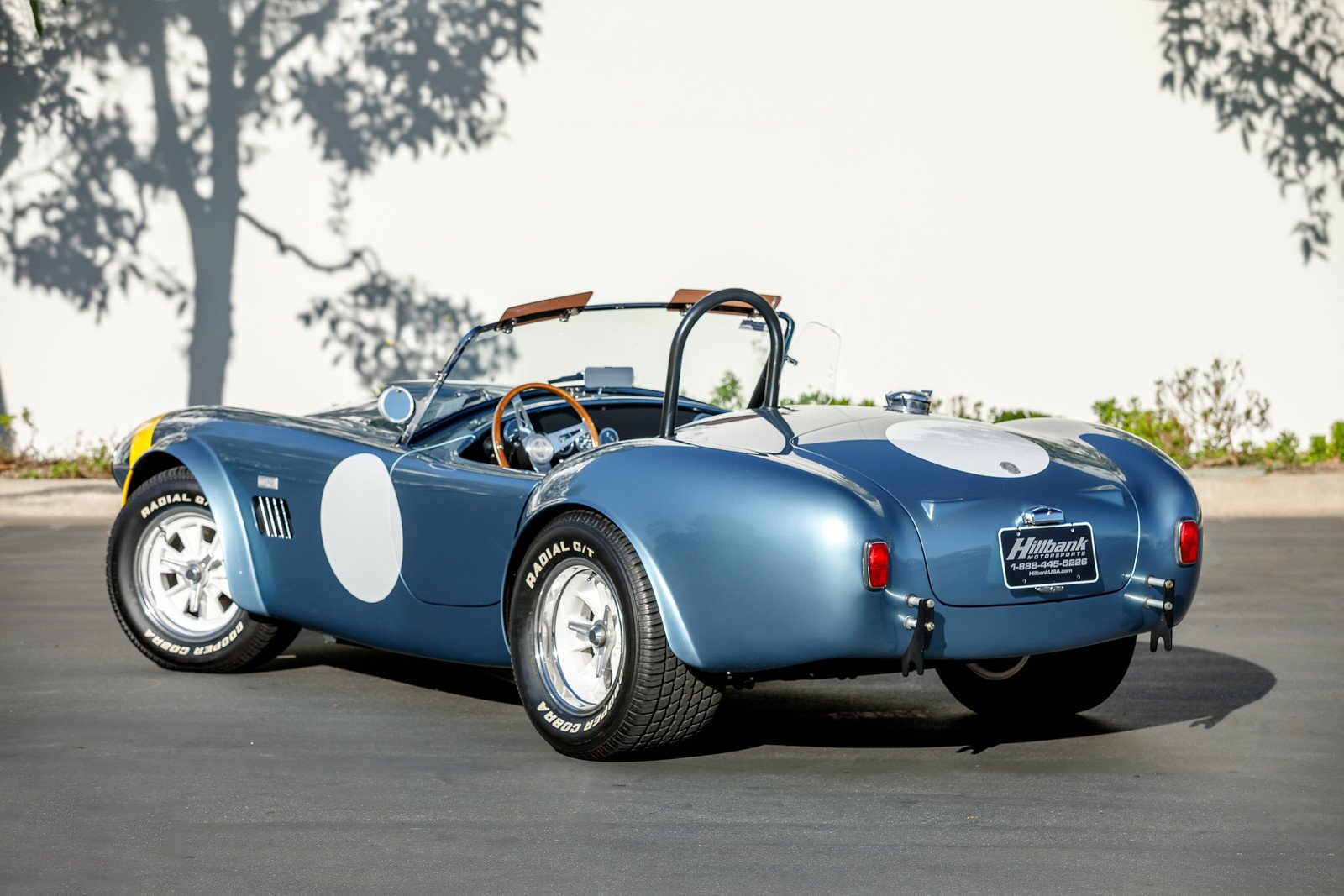 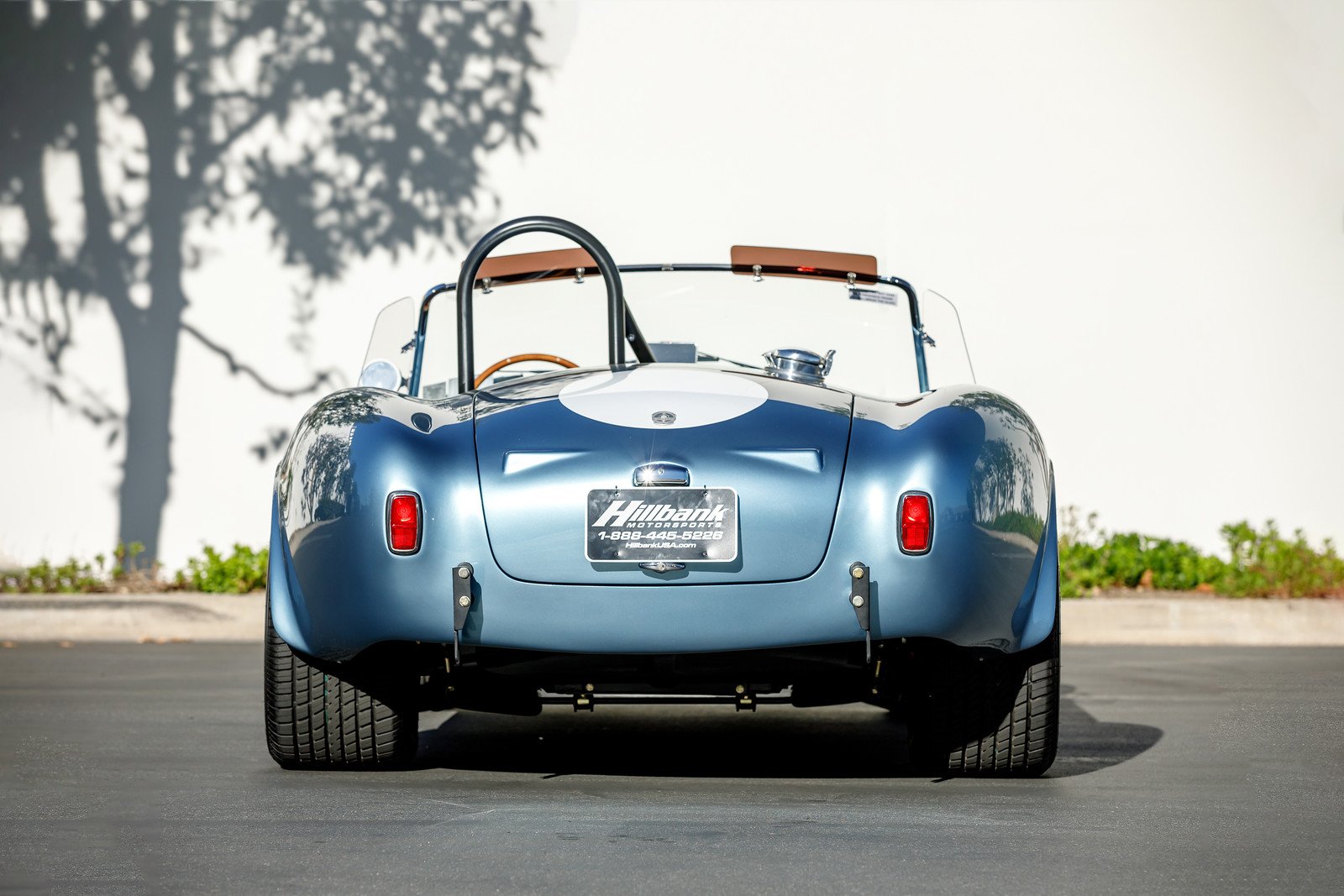 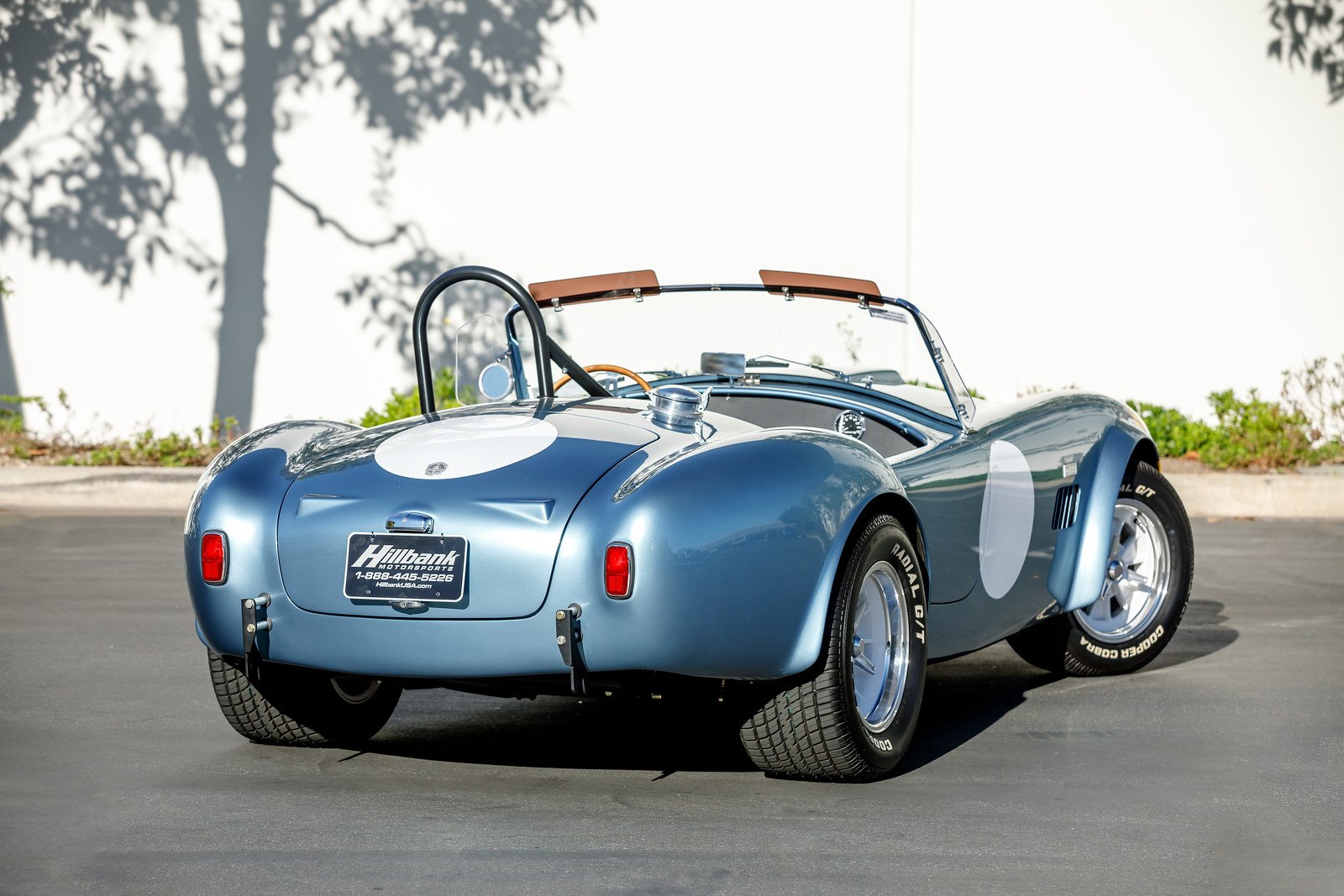 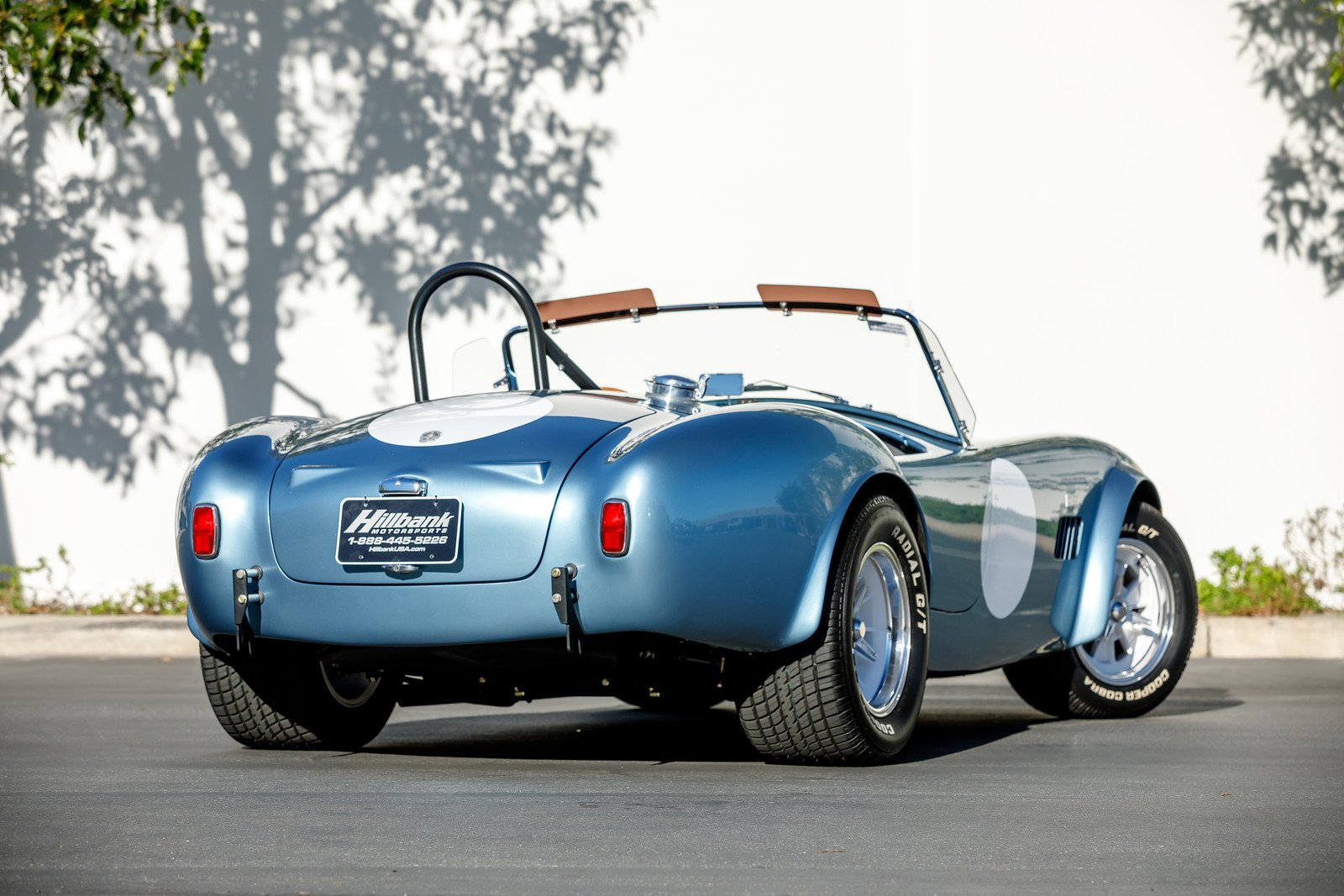 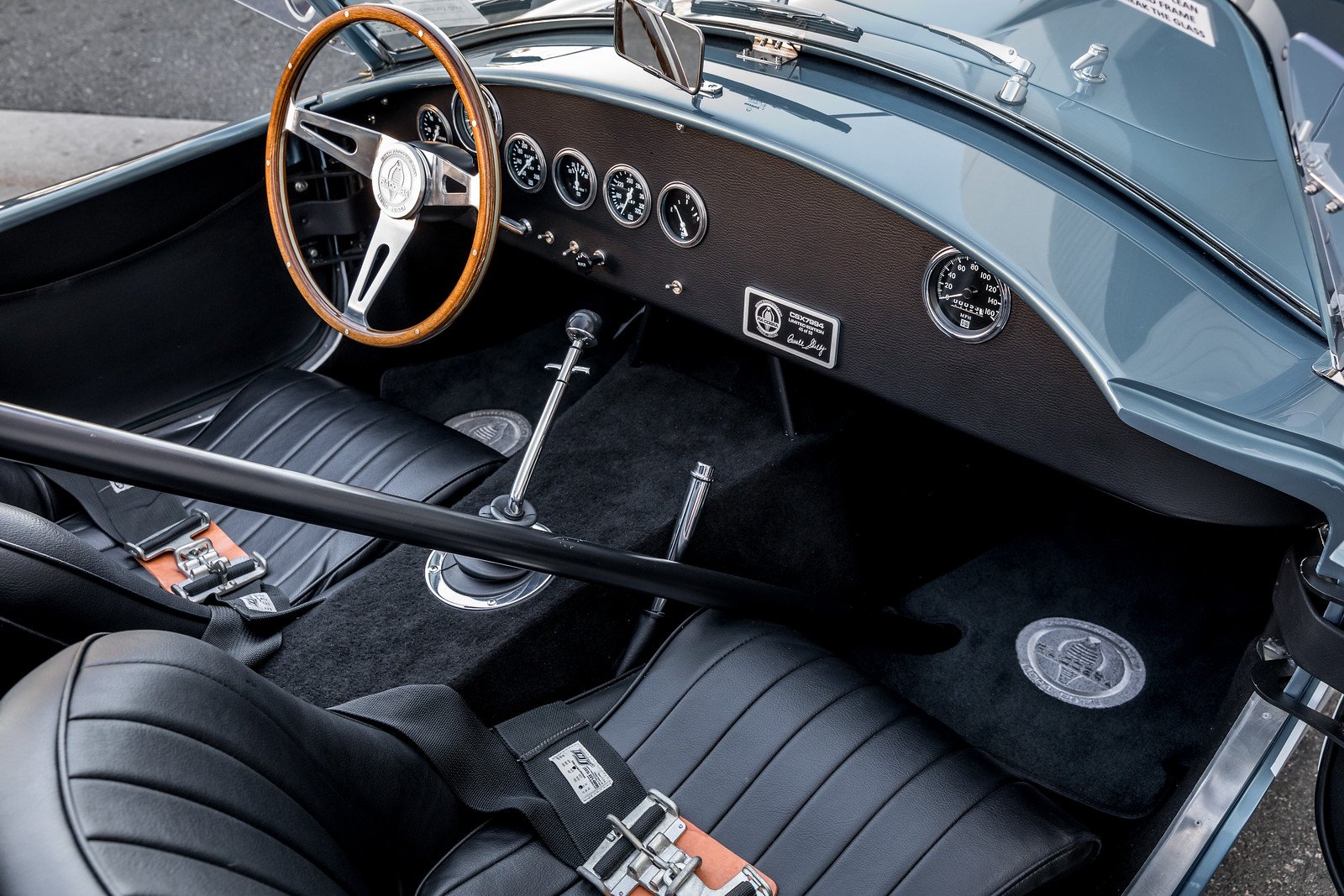 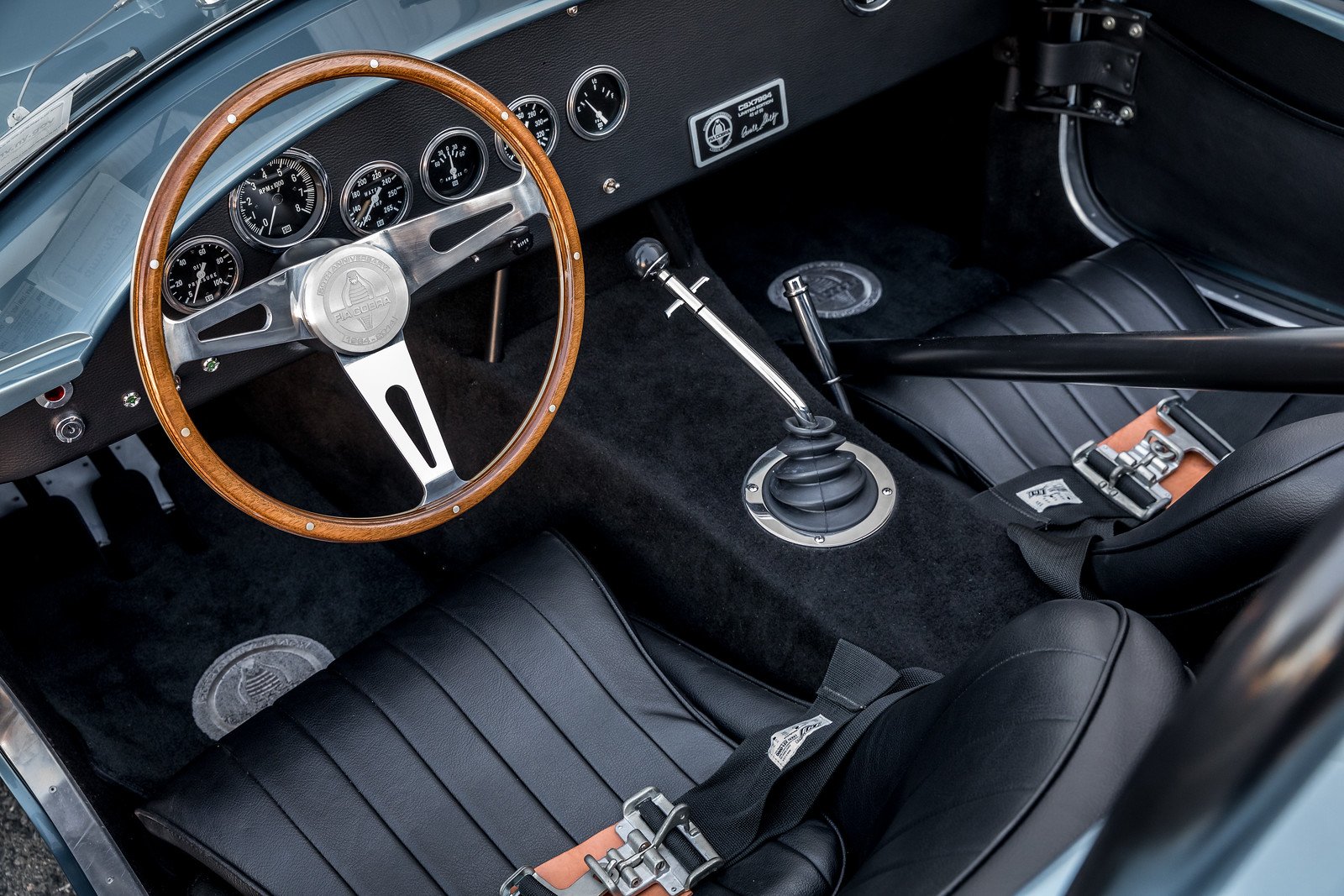 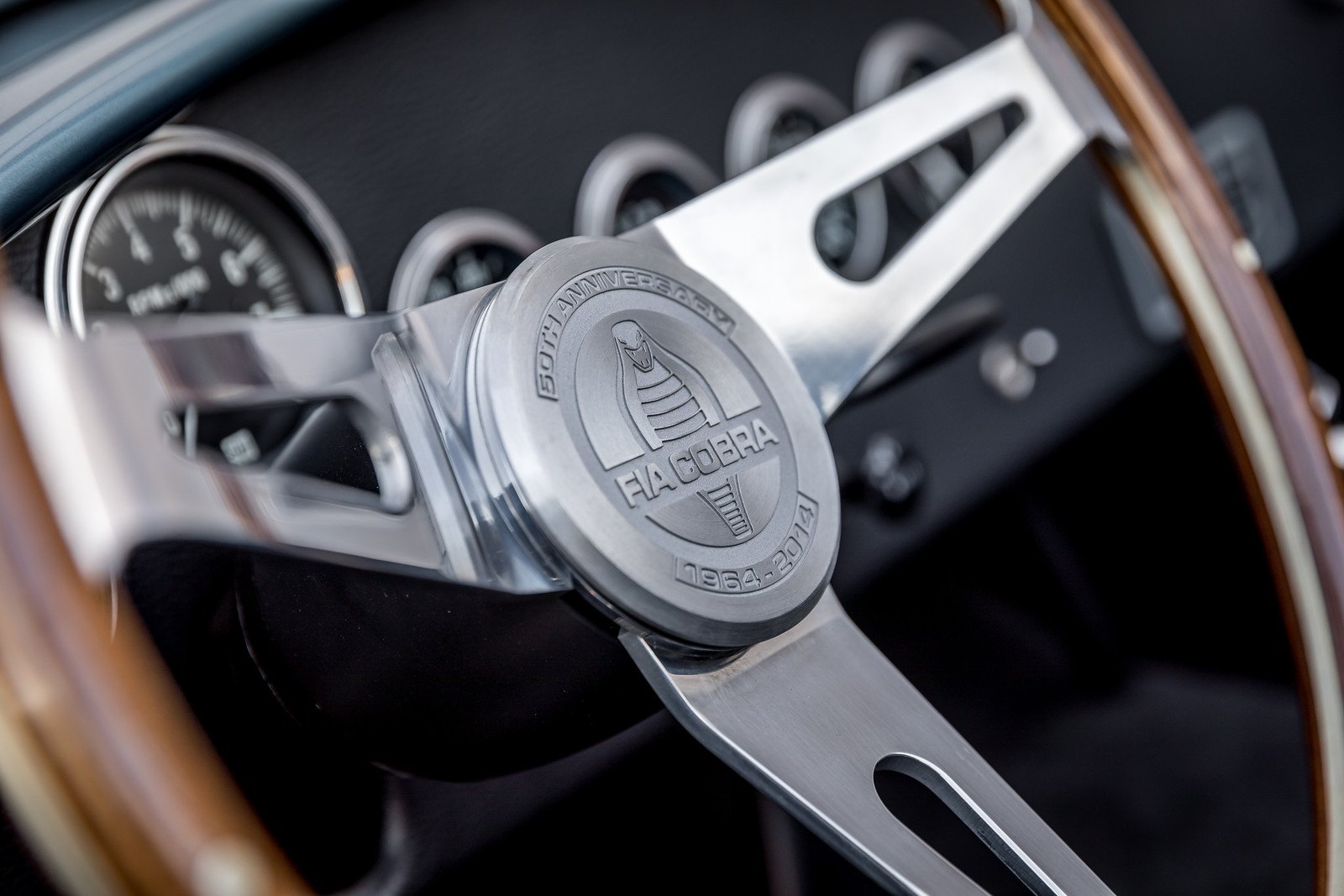 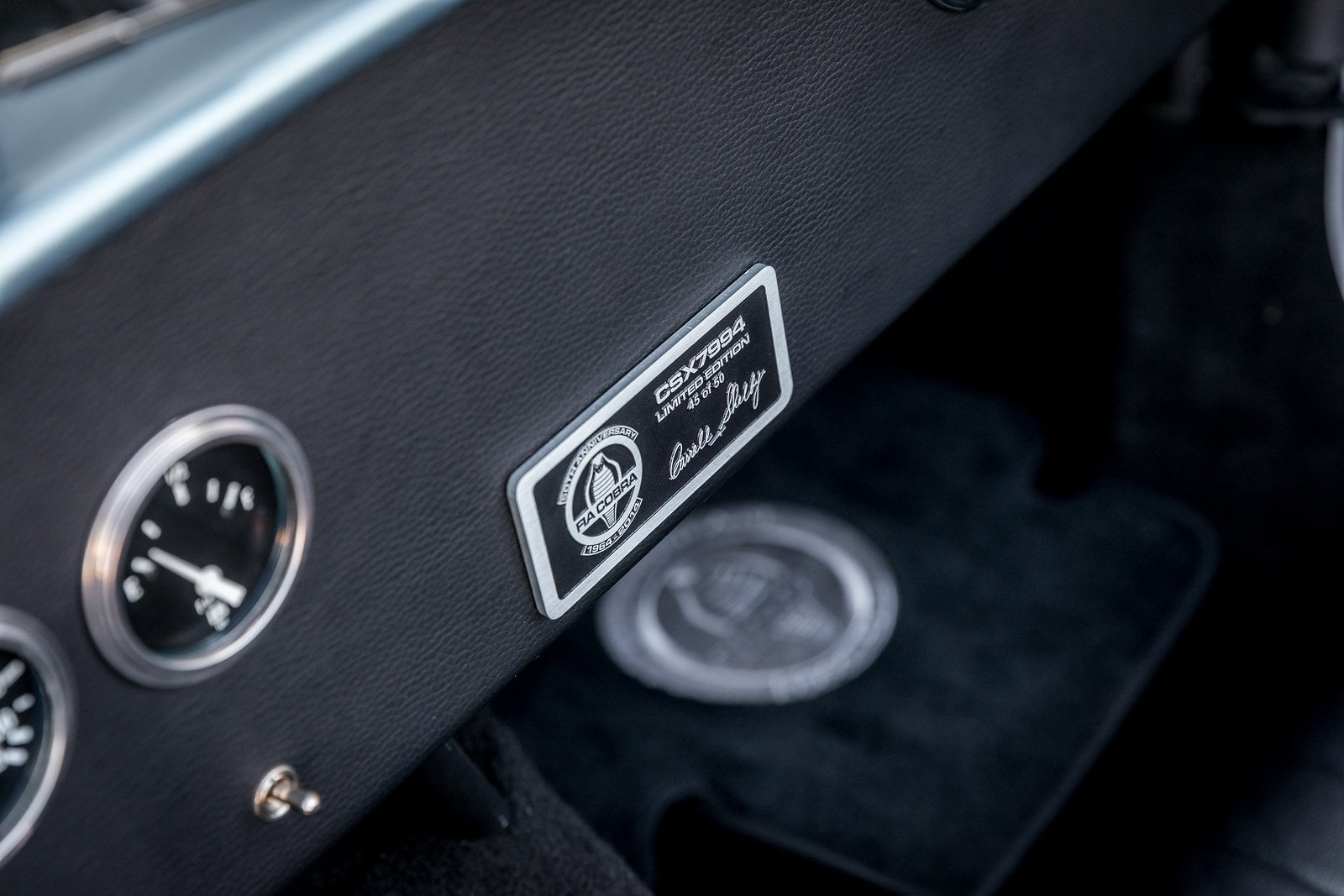 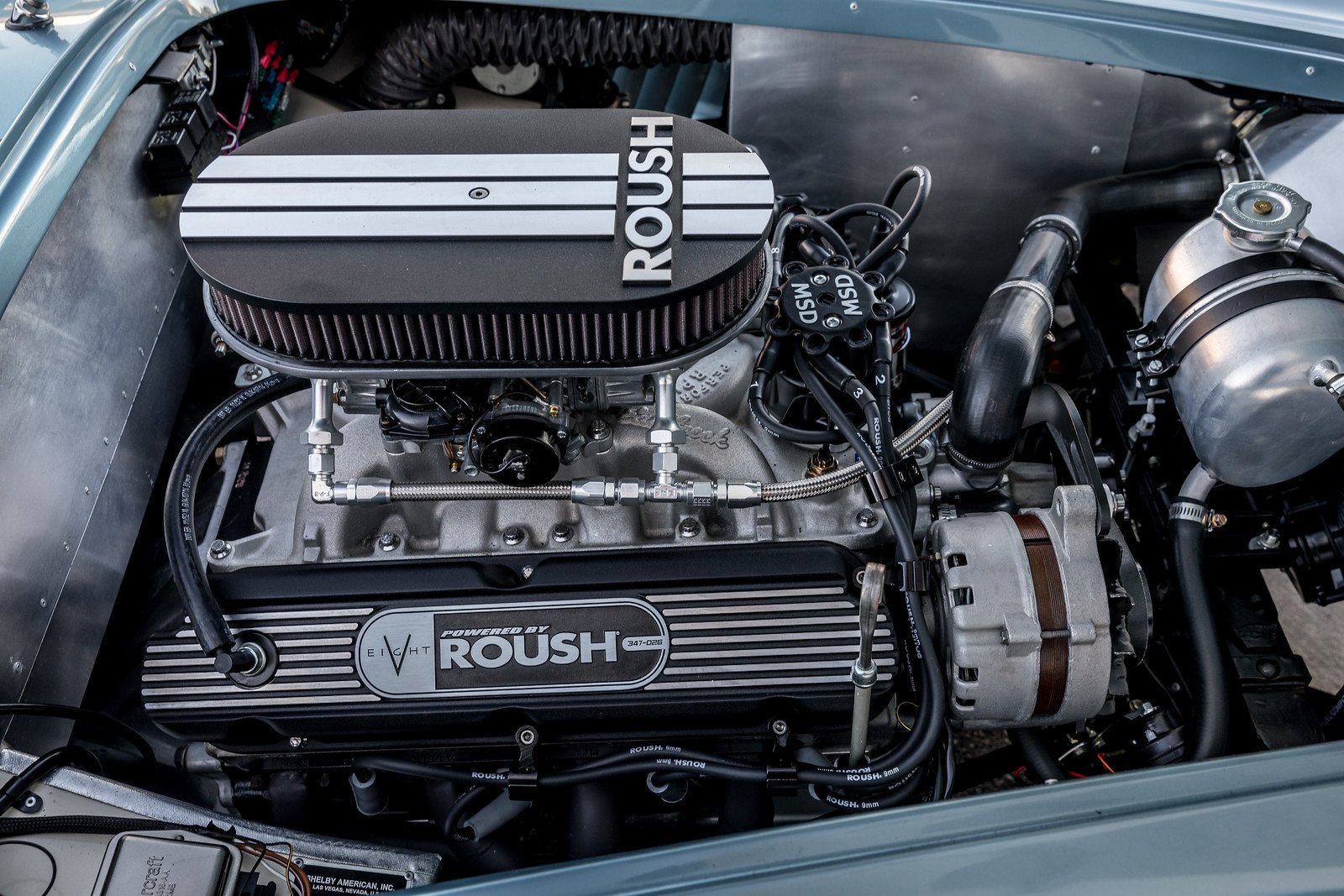 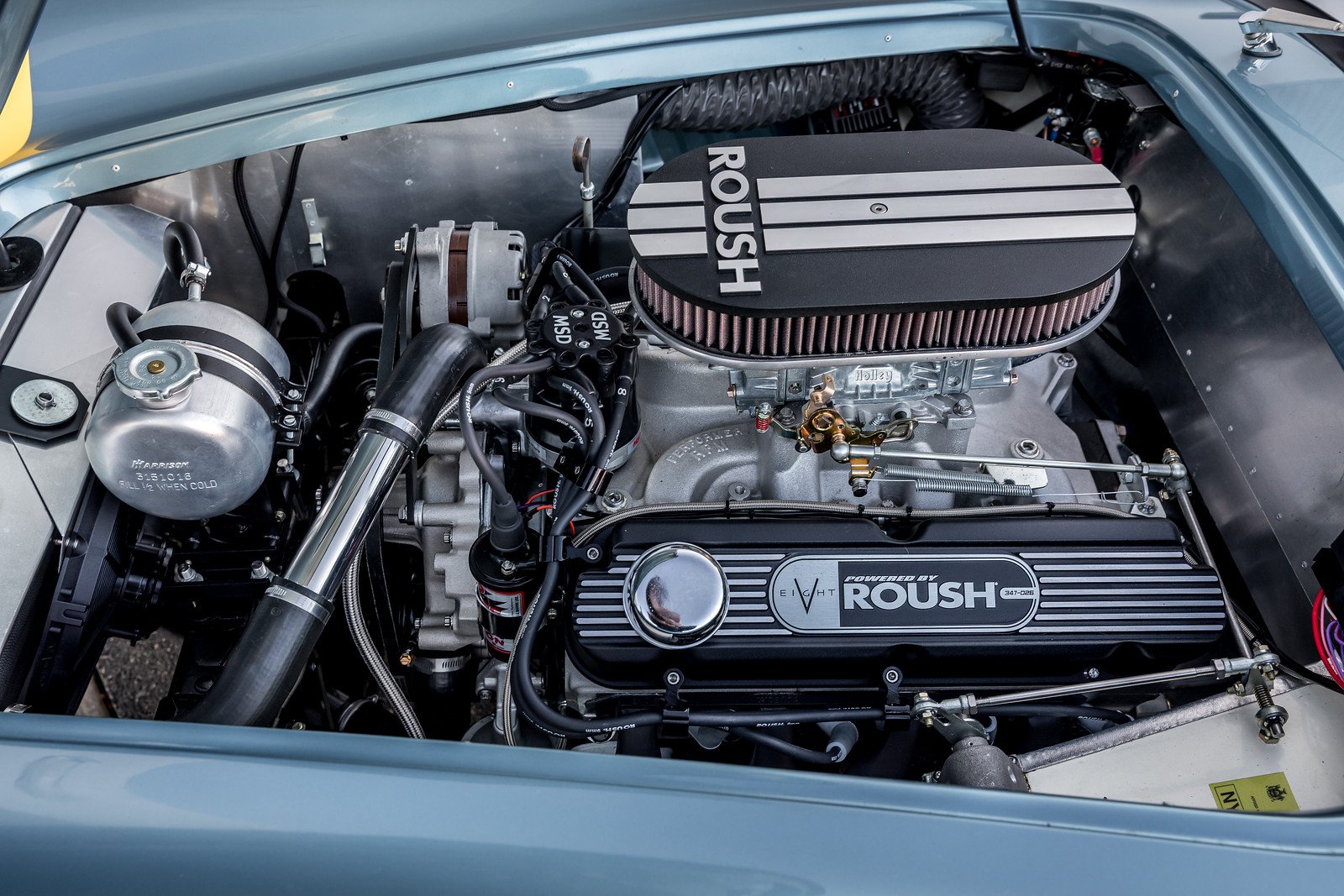 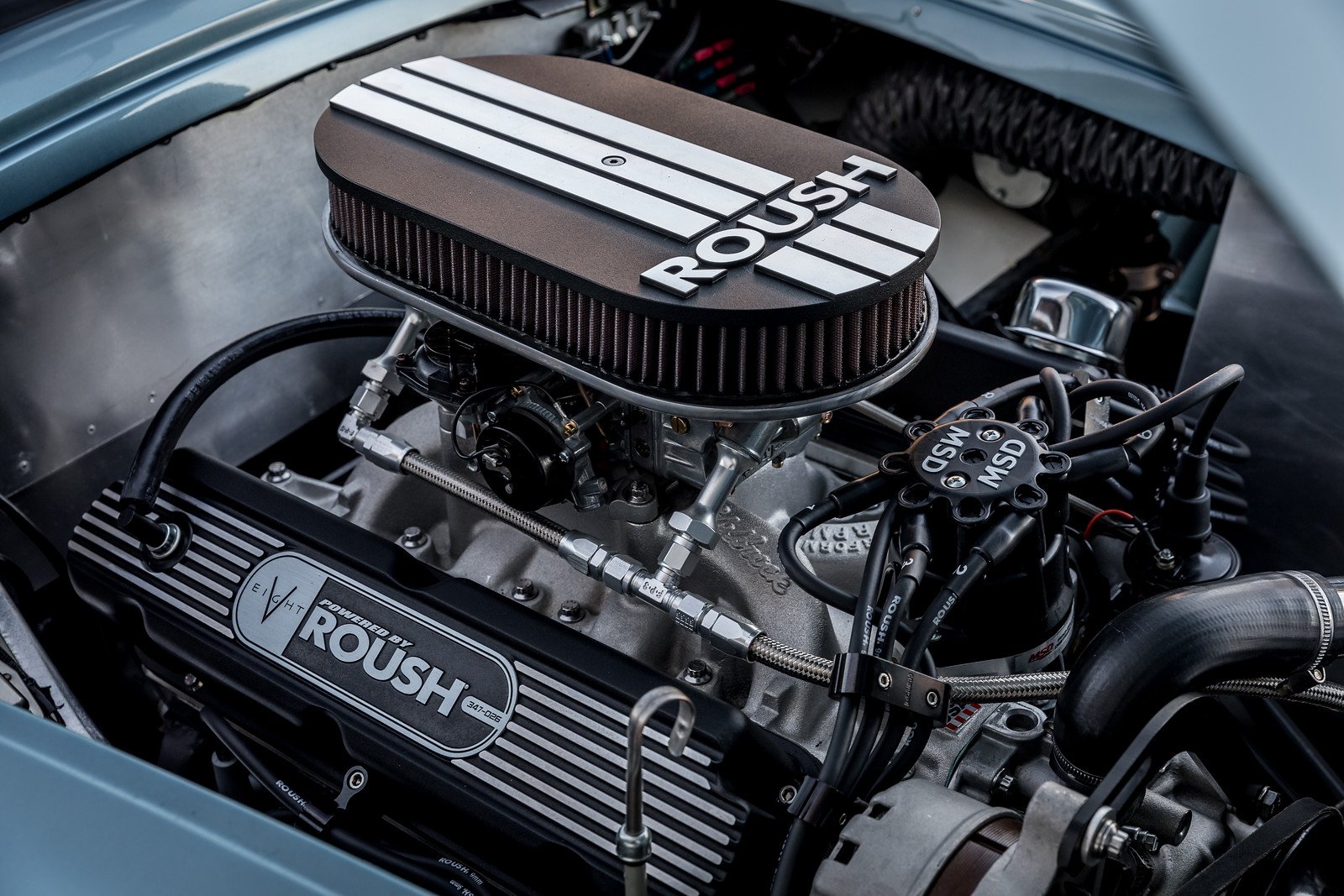 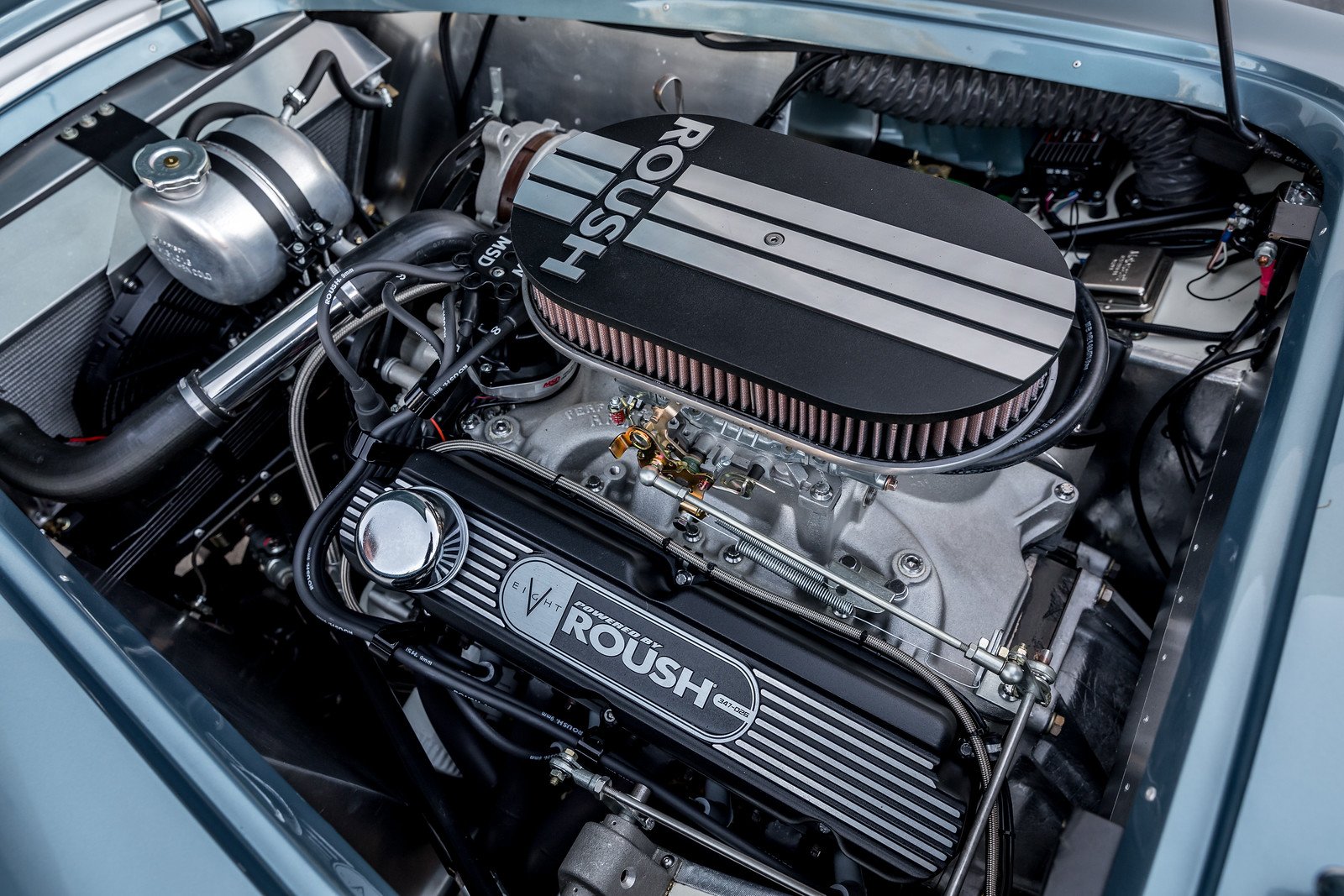 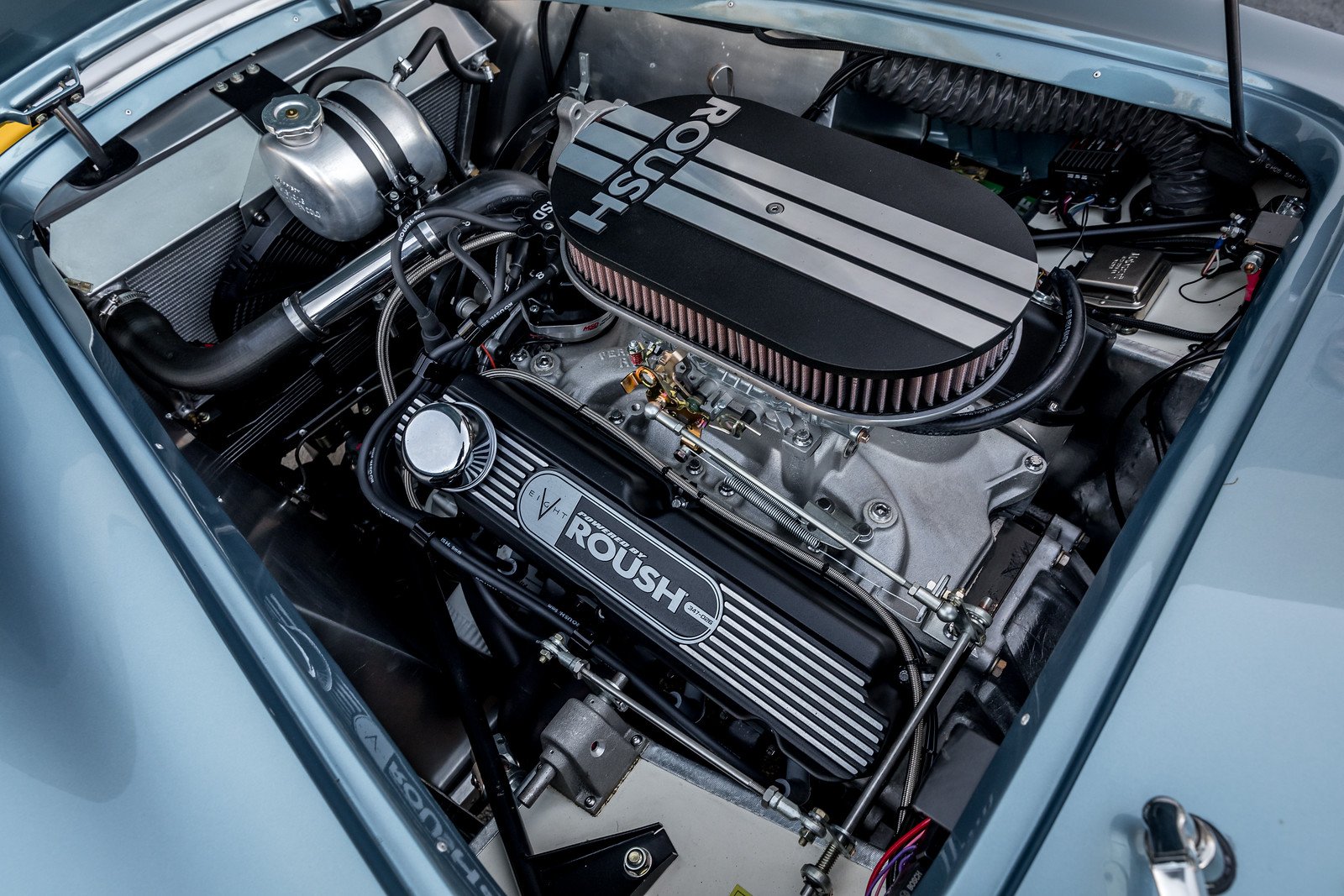 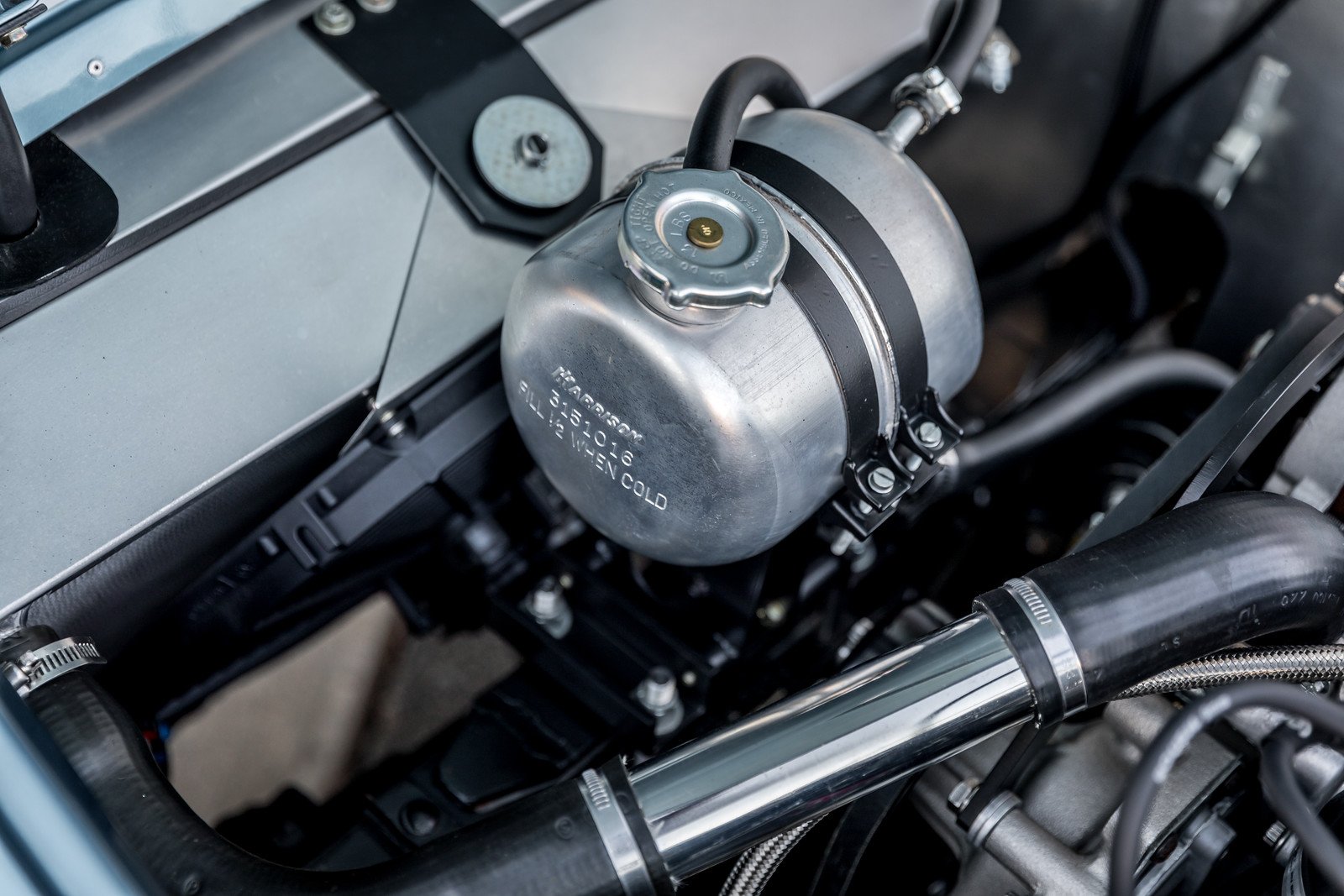 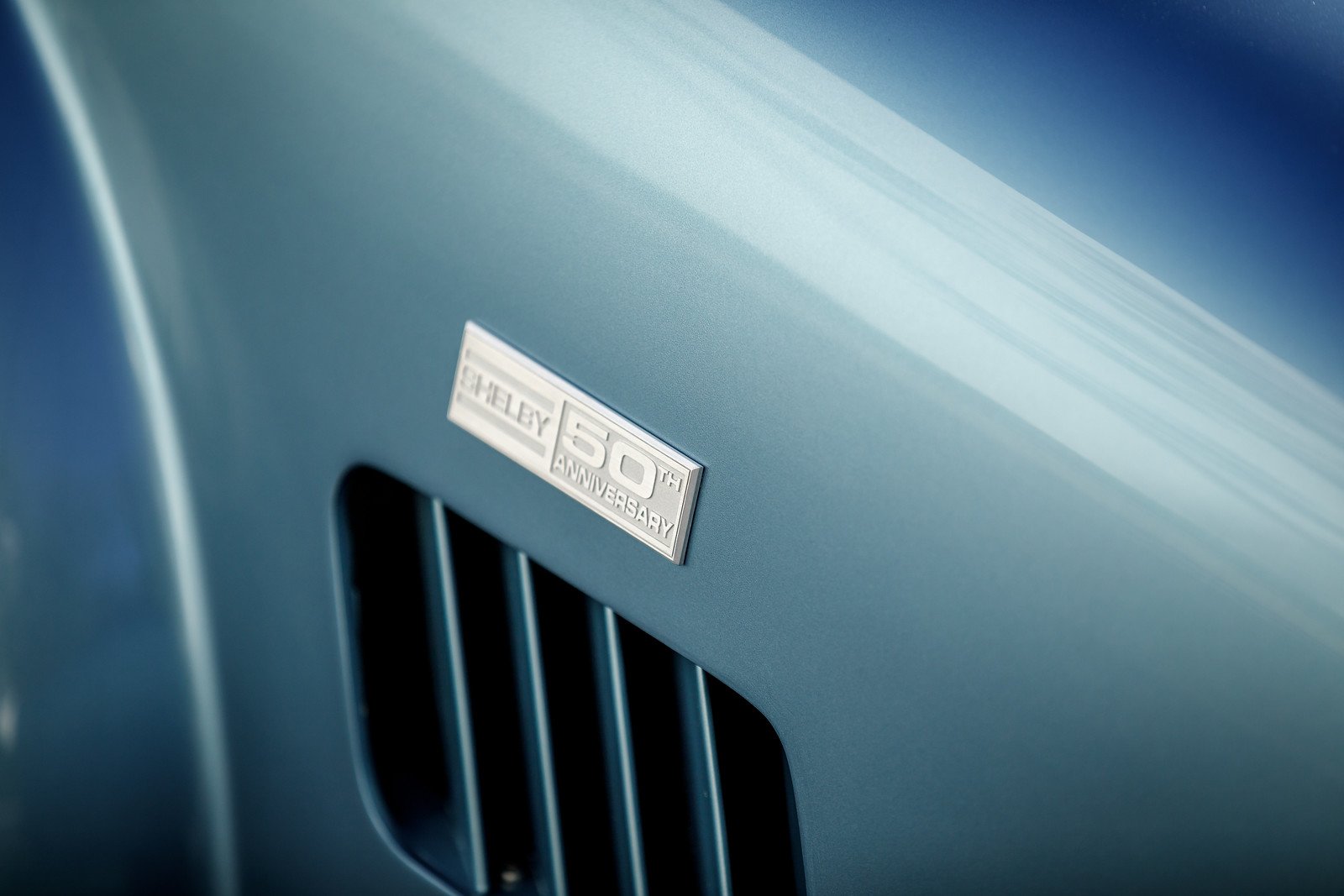 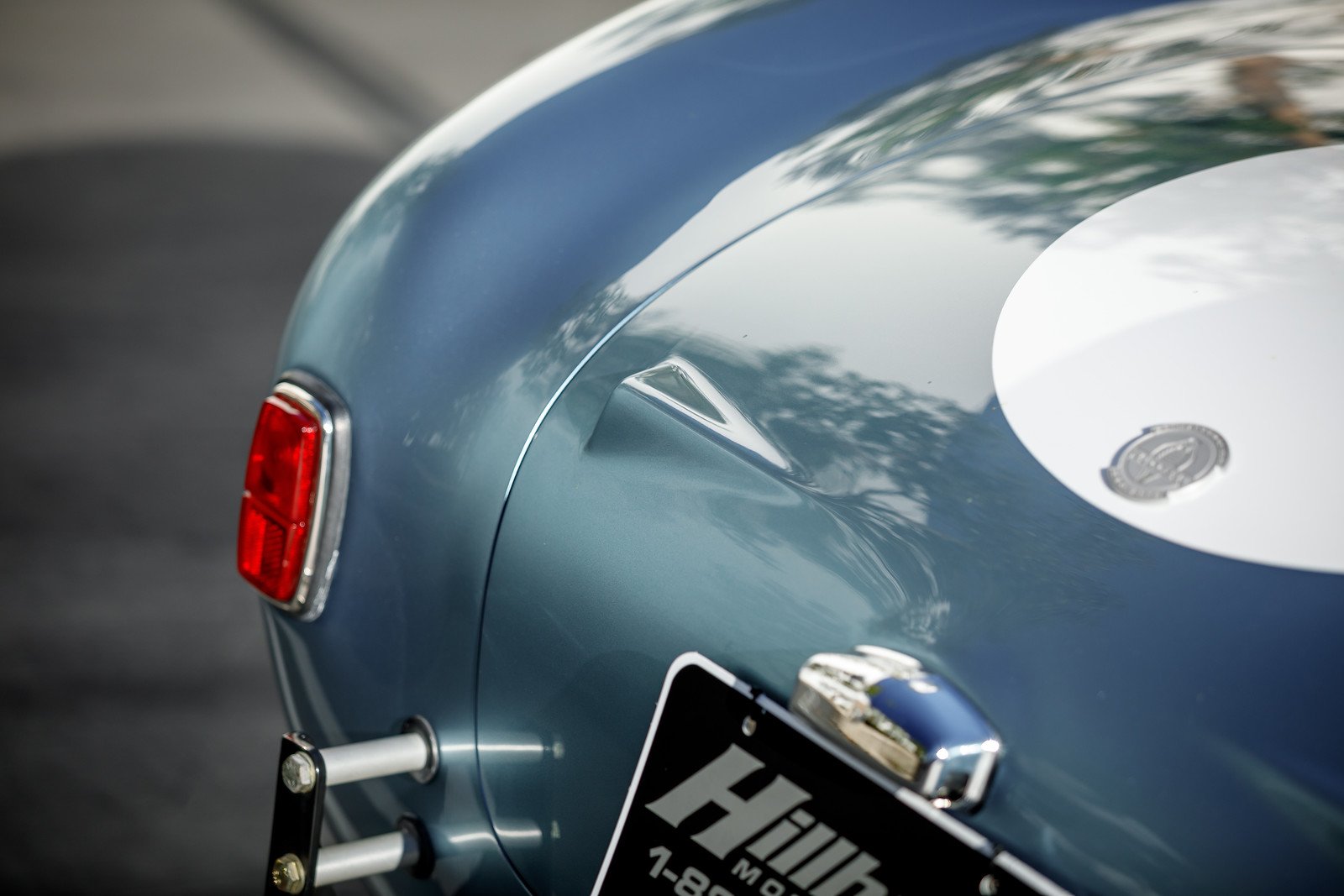 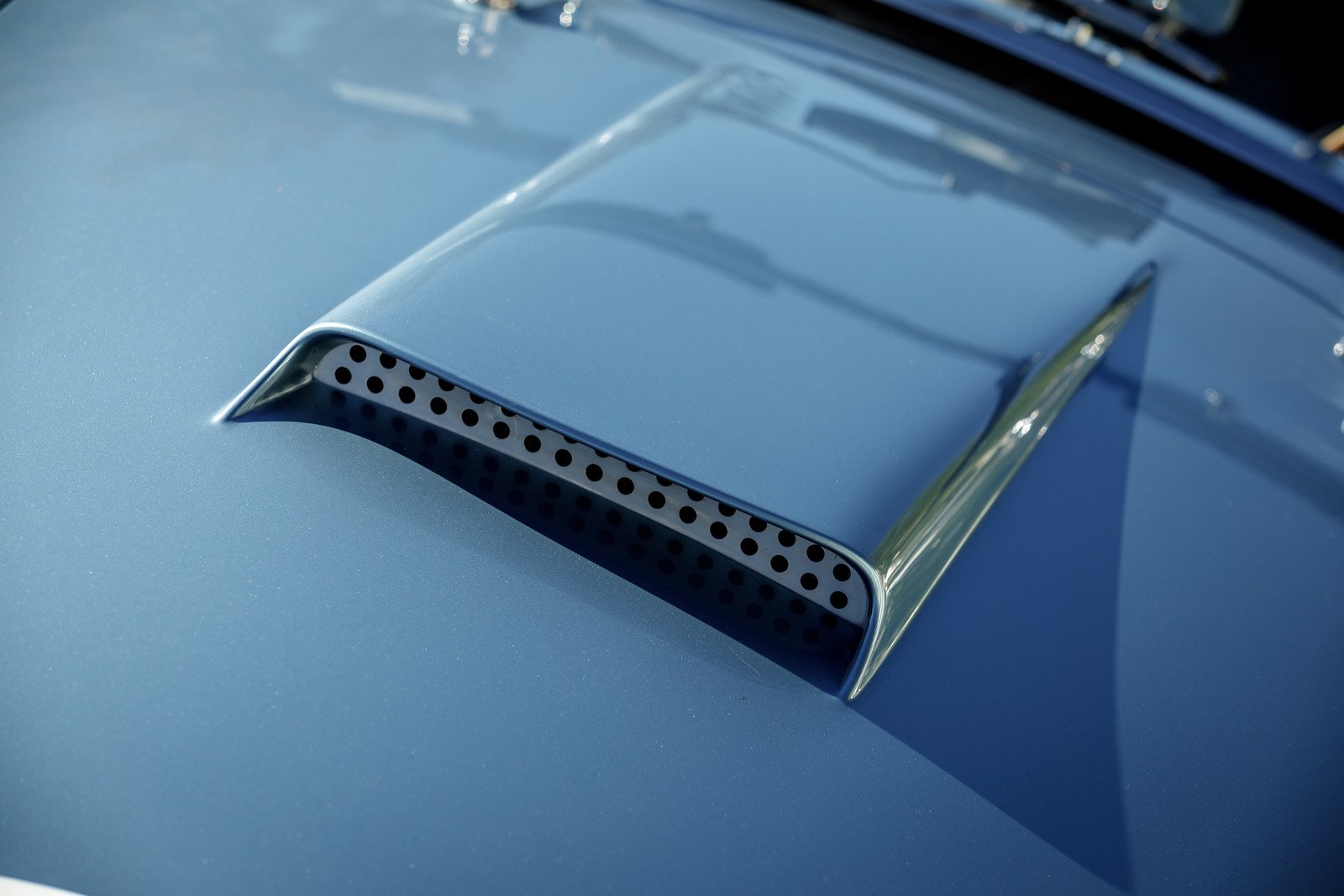 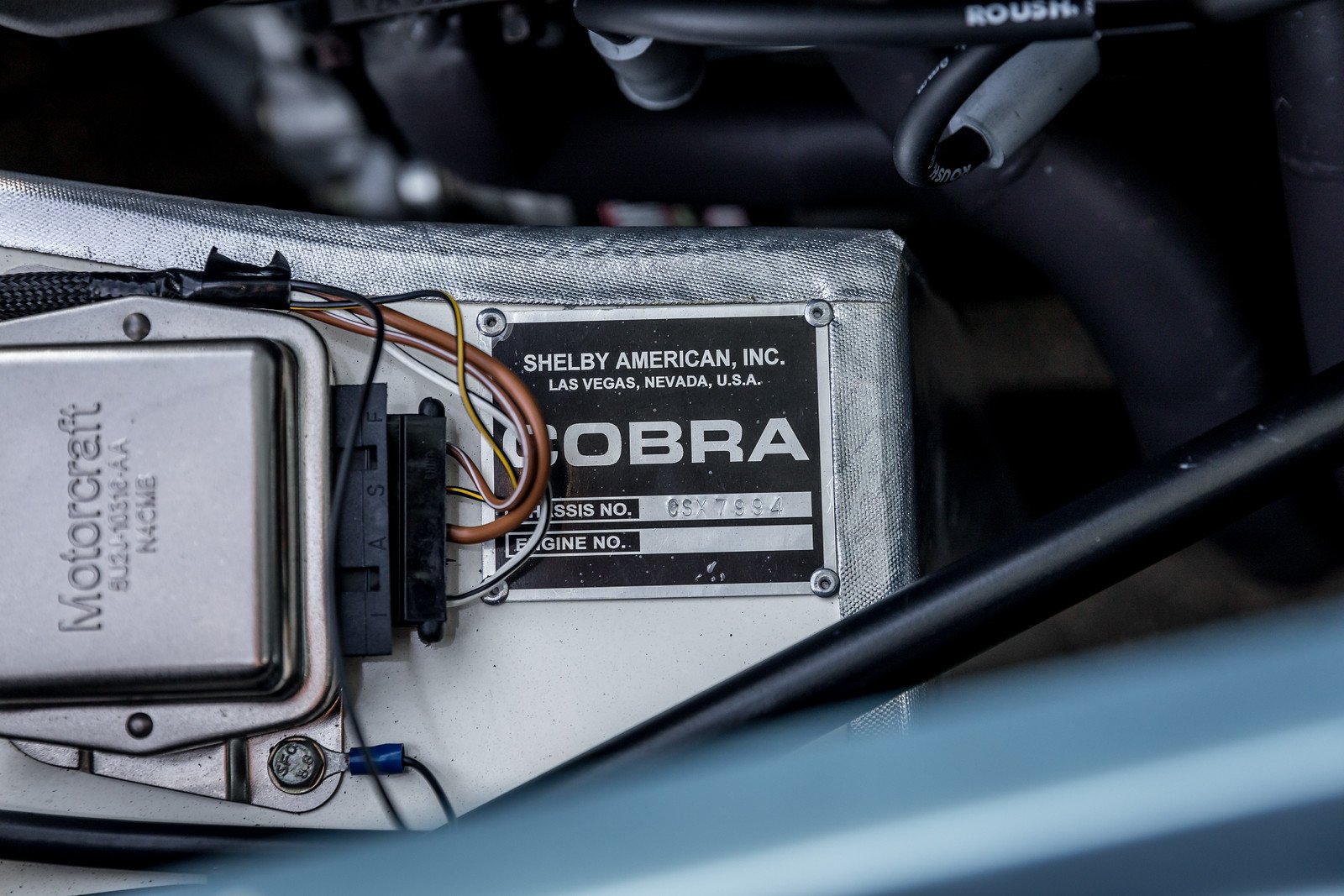 1964 Cobra
CSX7000 289 FIA
$154,950 From $1,572 / month
*For the 50th Anniversary of the most decorated Cobra roadsters ever built, Shelby American introduced the 50th Anniversary Shelby Cobra 289 FIA Roadsters. Limited to only 50 models made in both aluminum and Fiberglass. Aluminum 50th FIA's were available in polished aluminum or painted in 1964 team color, Viking Blue. Fiberglass models would be painted Viking Blue as well with Driver Stripes in Yellow, Red, and White for drivers such as Gurney, Bondurant, and Ken Miles. *CSX7994 is the 45th of 50. Painted in Viking Blue with Yellow Nose Stripe and painted Arctic White Roundels. Riding on Arctic White FIA Style Wheels with Radial Tires. Trimmed with 50th Anniversary badges, floor mats, and car cover. *CSX7994 was finished with a Roush 347 Engine making 450HP. mated to a Tremec TKO600 5 Speed Manual Transmission. Standard 3.54 Ratio Differential. Shelby 4 Piston Disc Brakes. *CSX7994 has less than 250 miles and is available for $154,950 *VIN:NY74093