× We’re moving! My Classic Garage is partnering with Motorsport Network to become Motorious. Read more here
Back to Search
All Cars
Chevrolet
C10 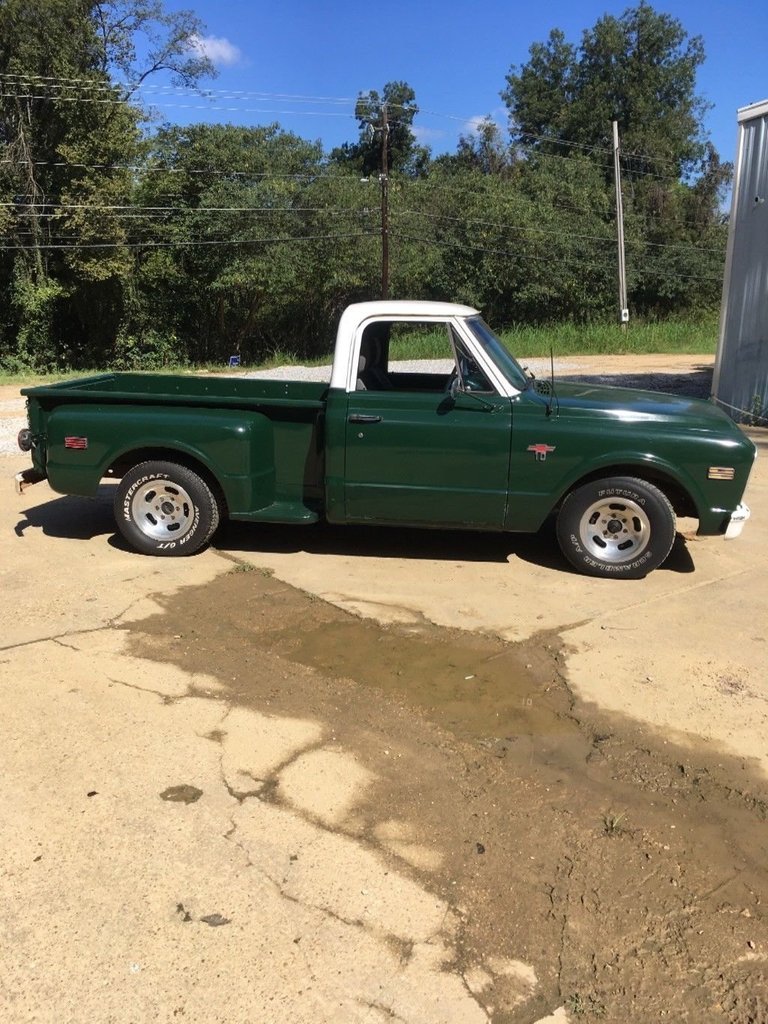 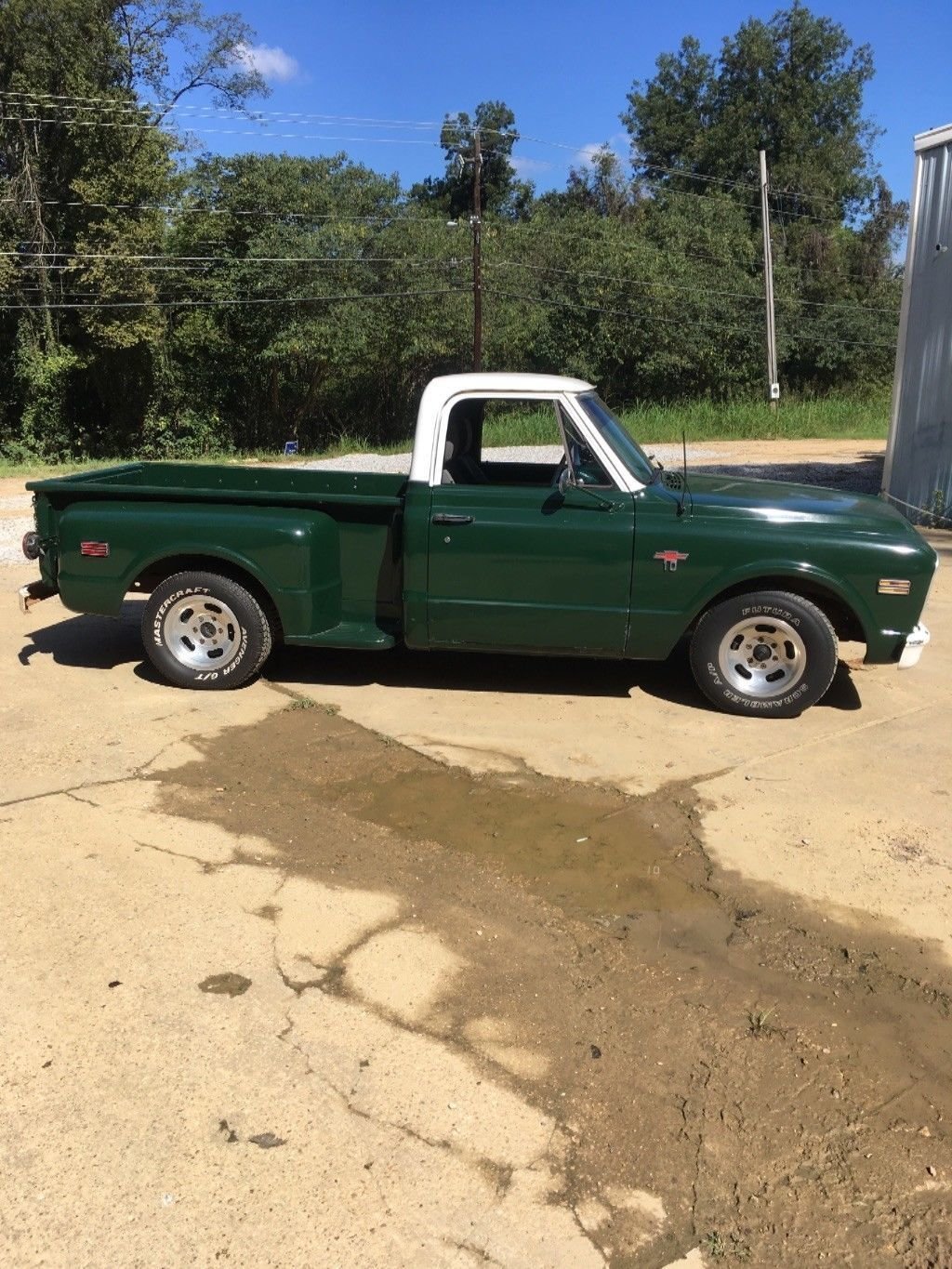 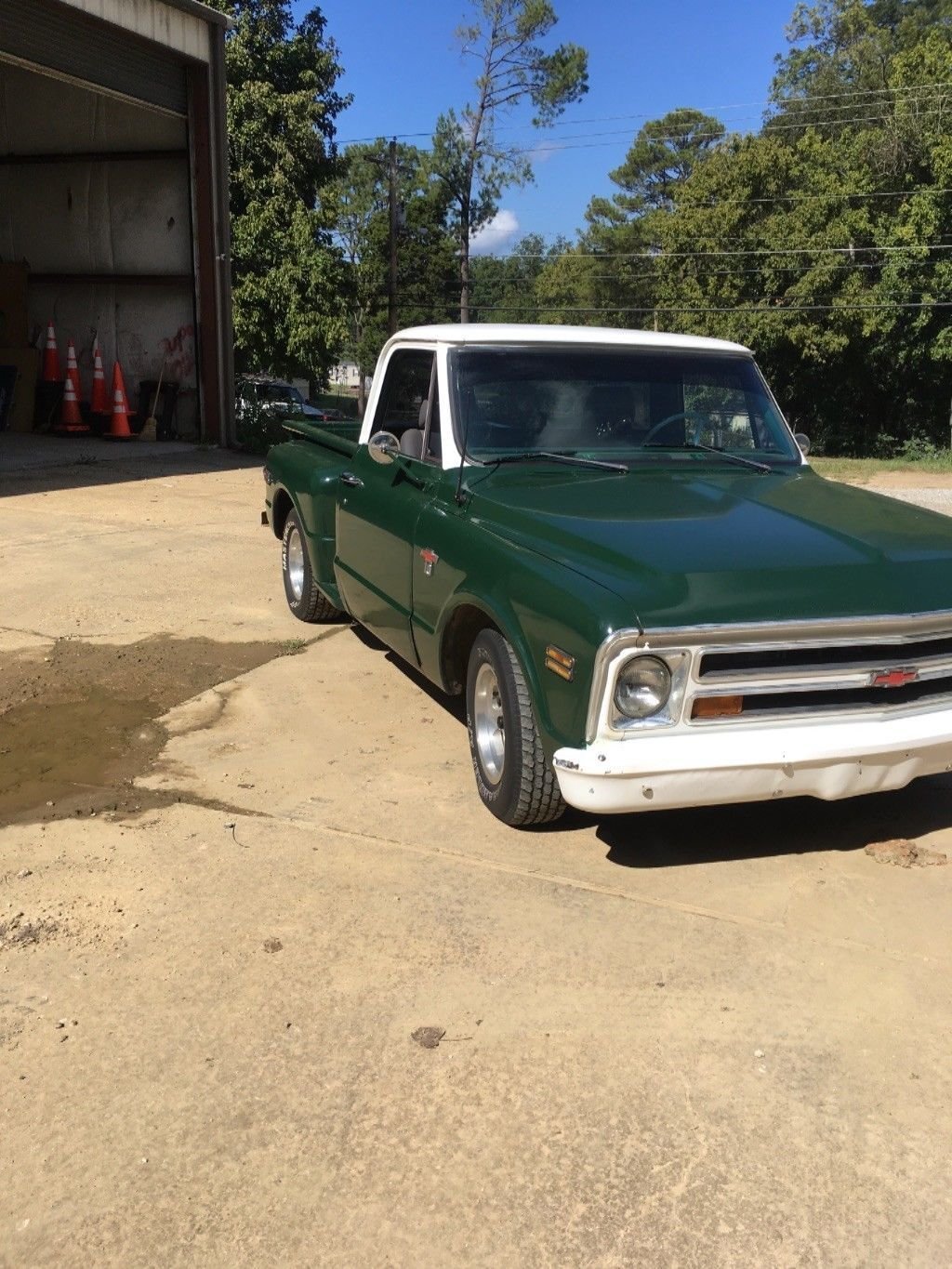 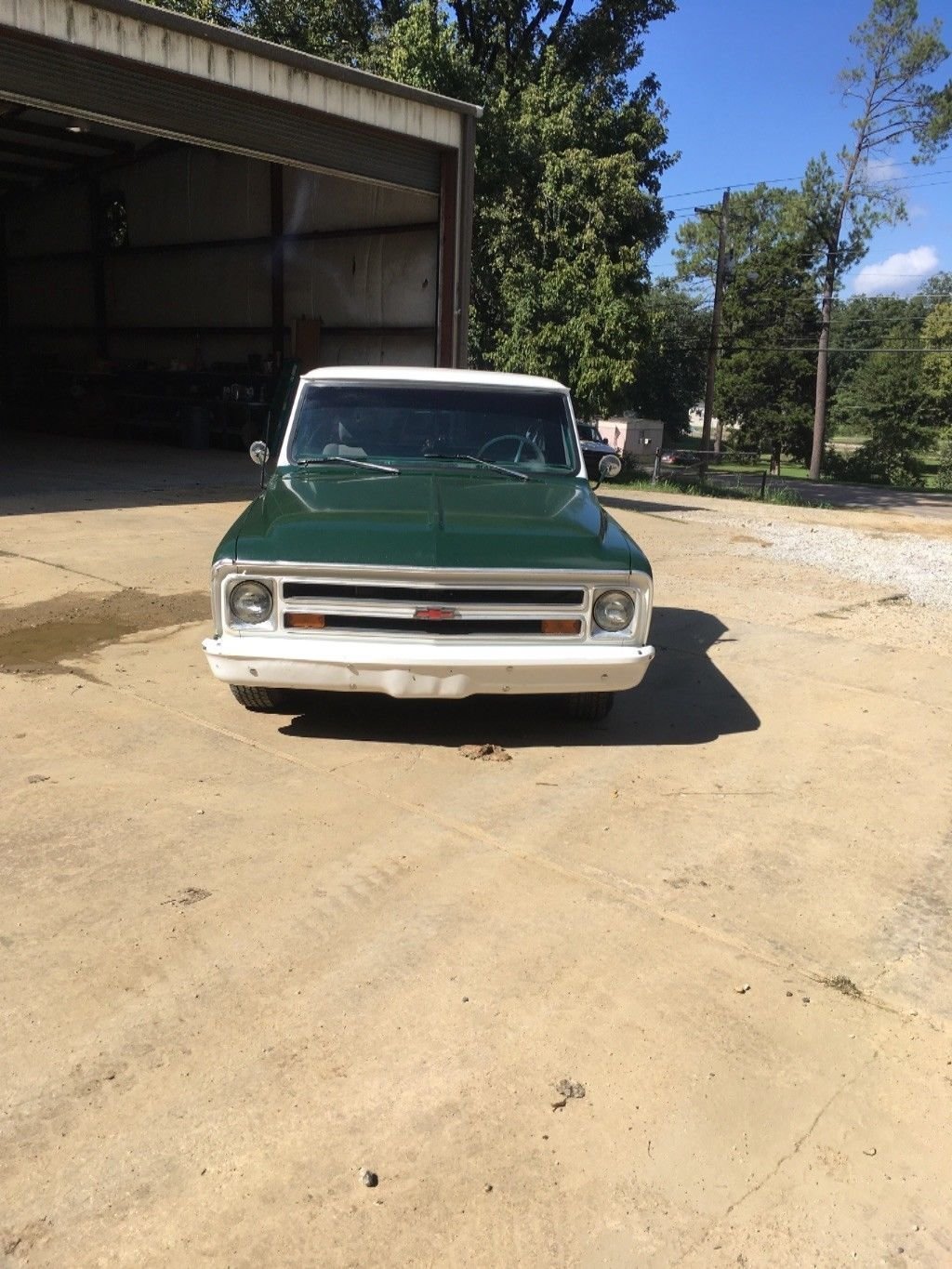 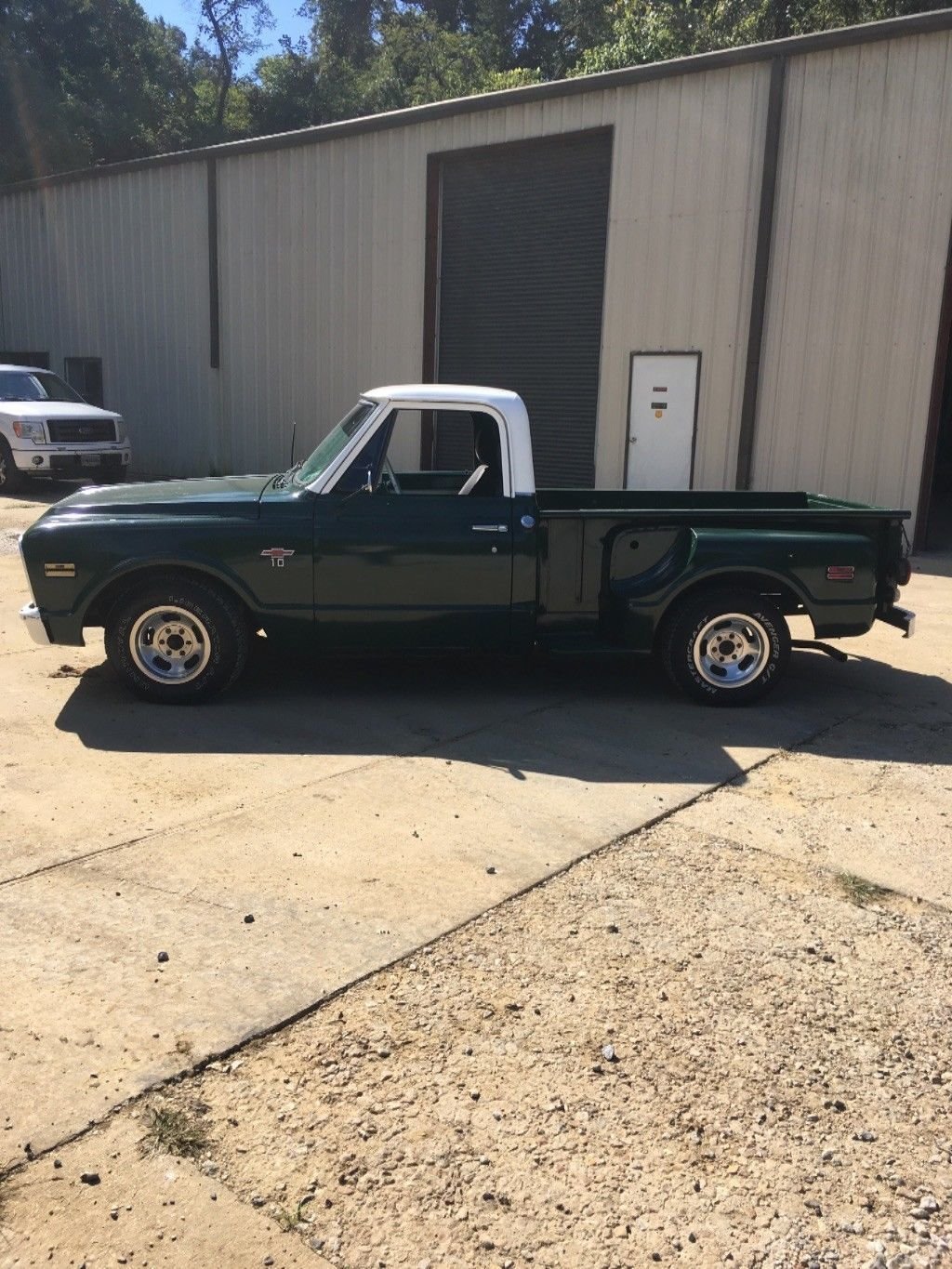 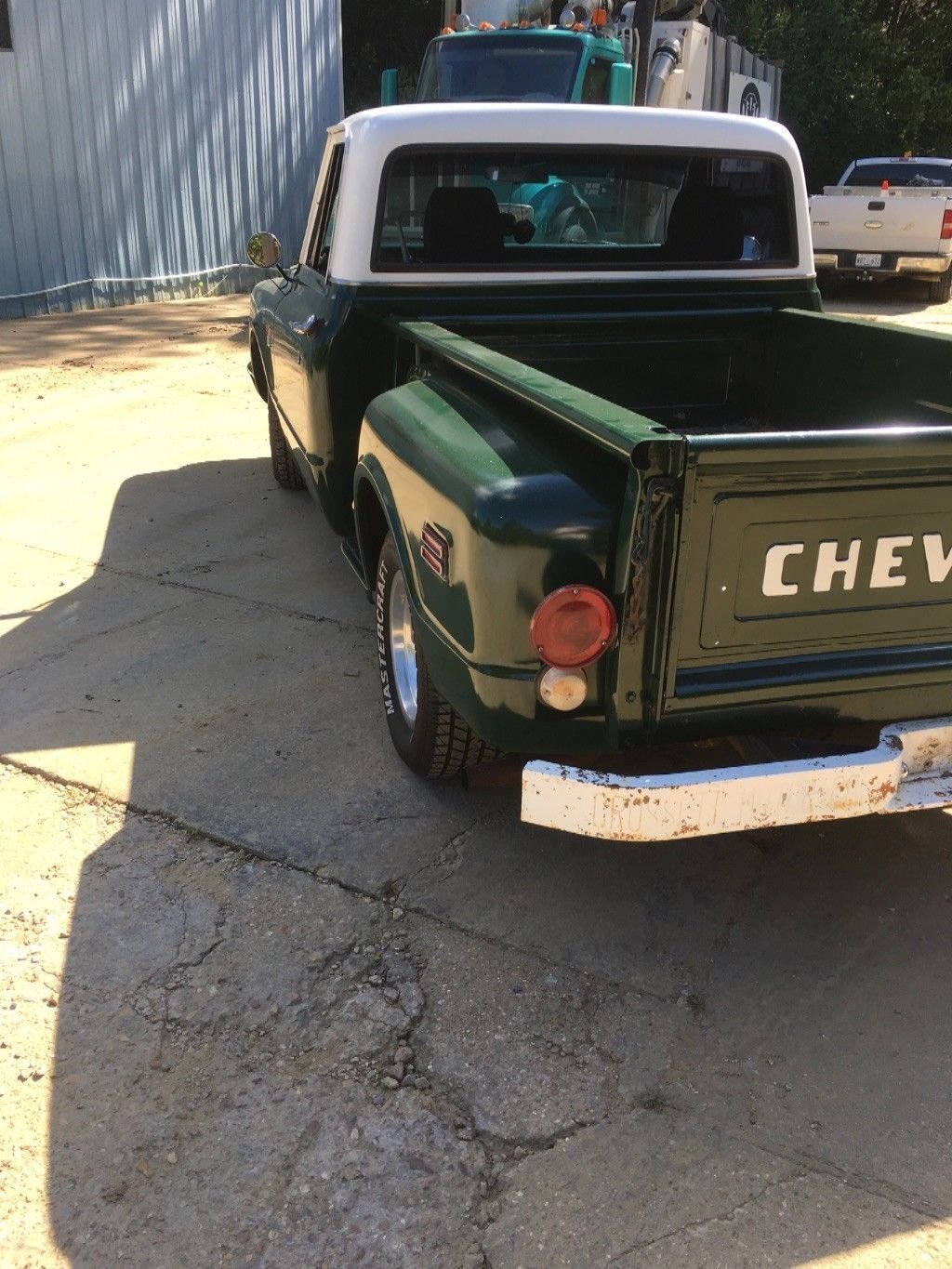 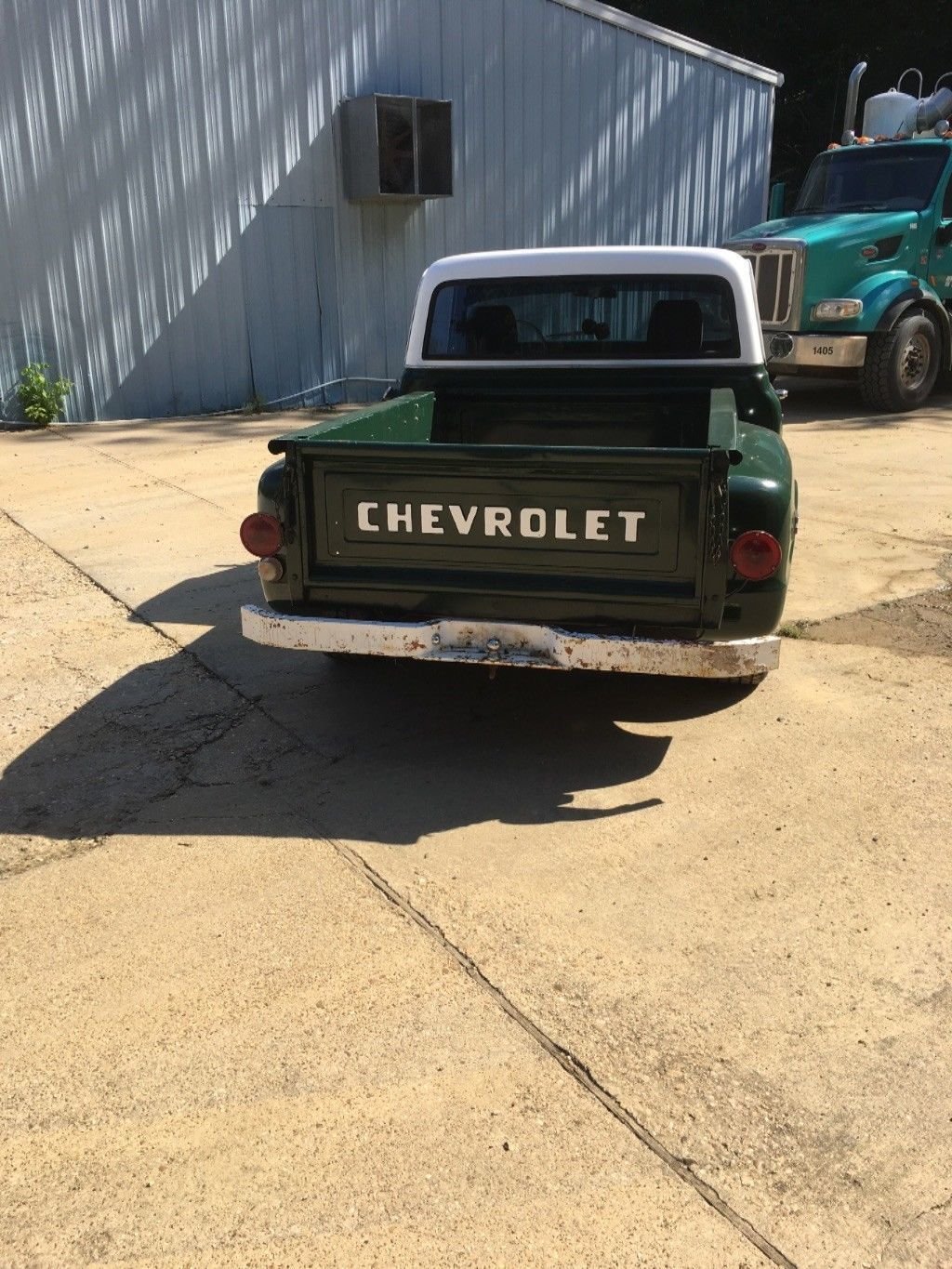 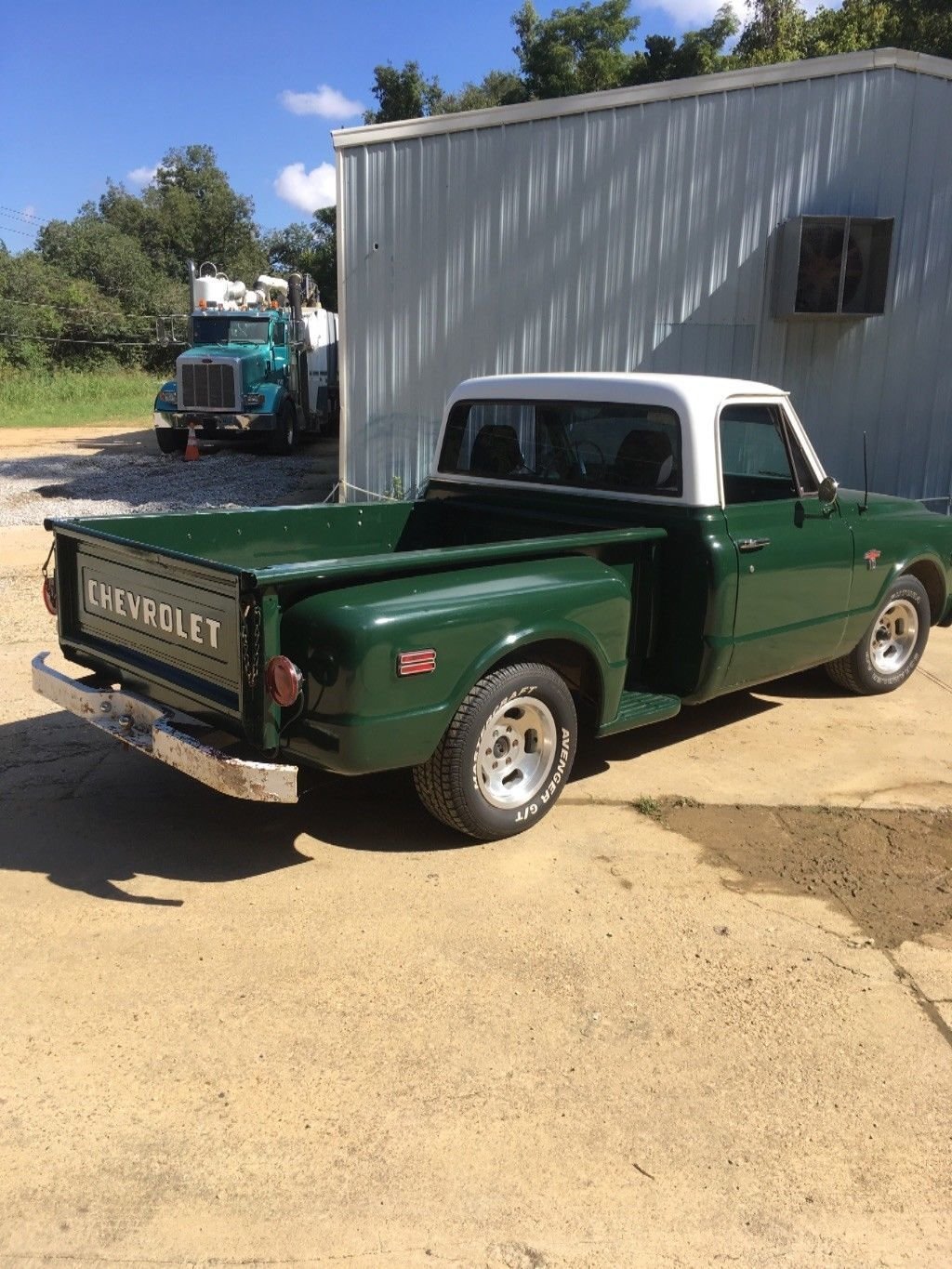 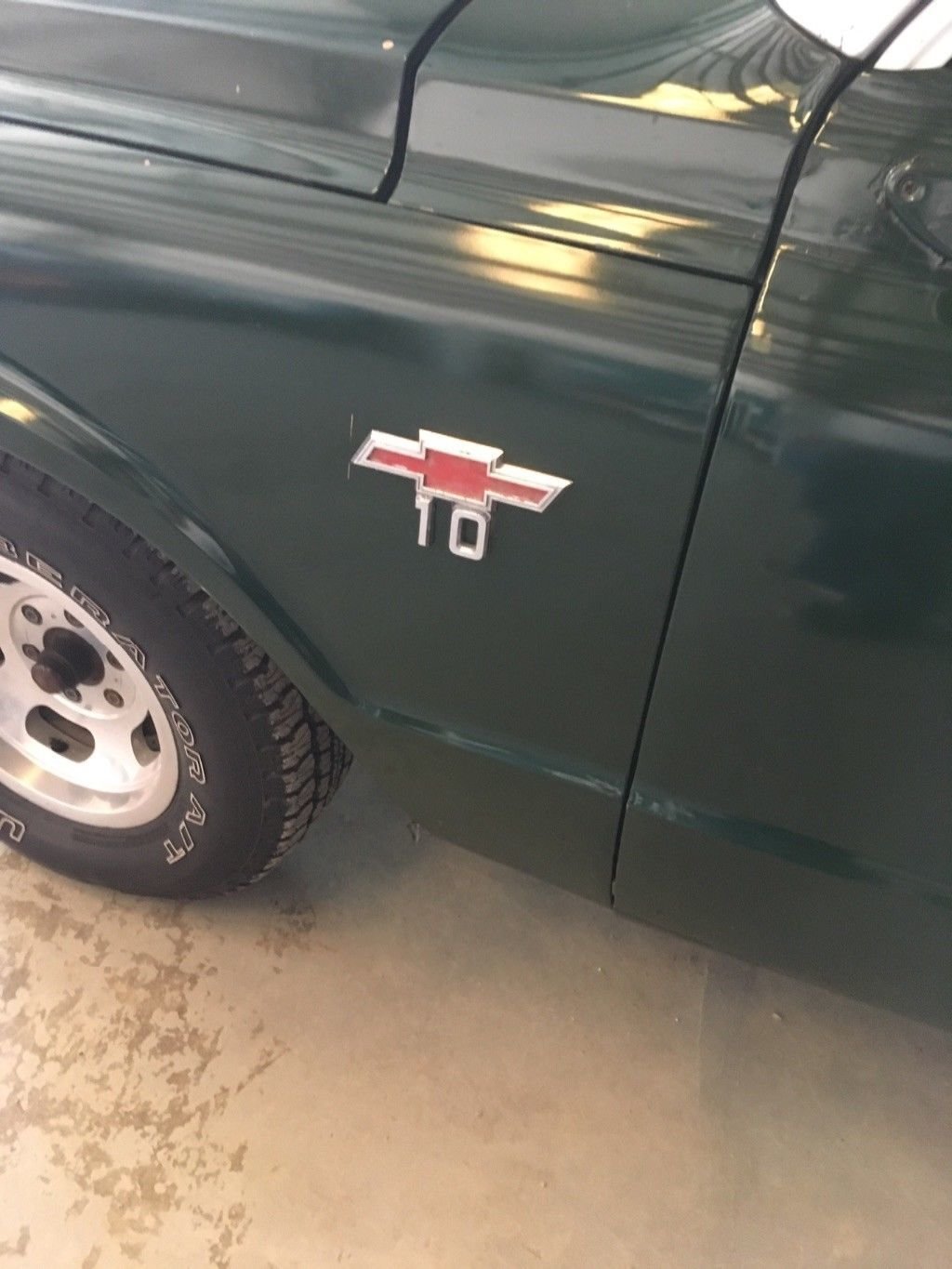 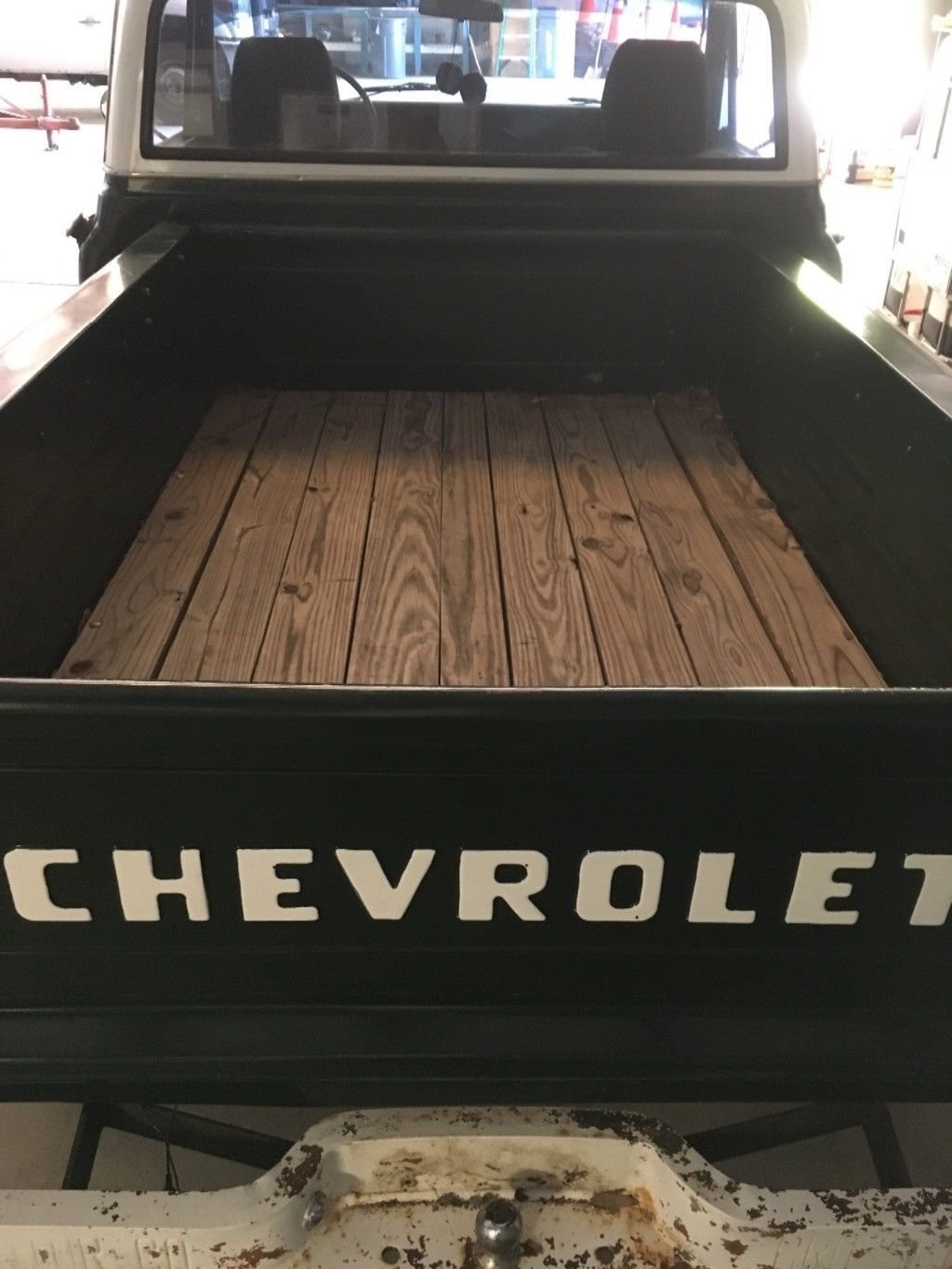 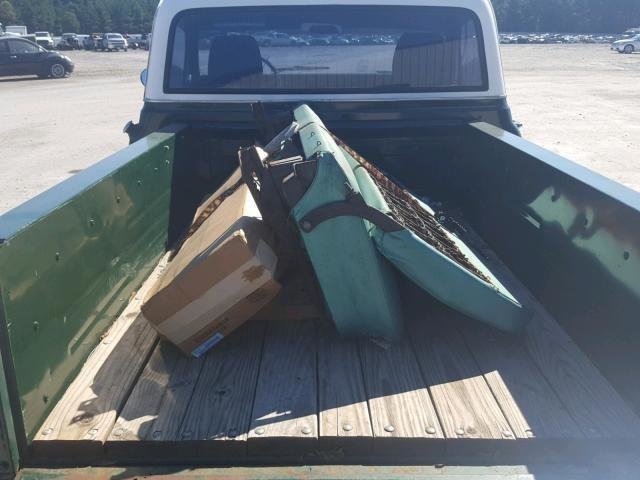 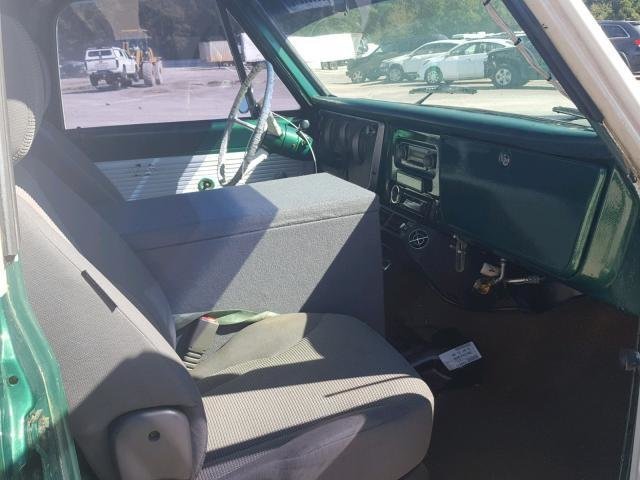 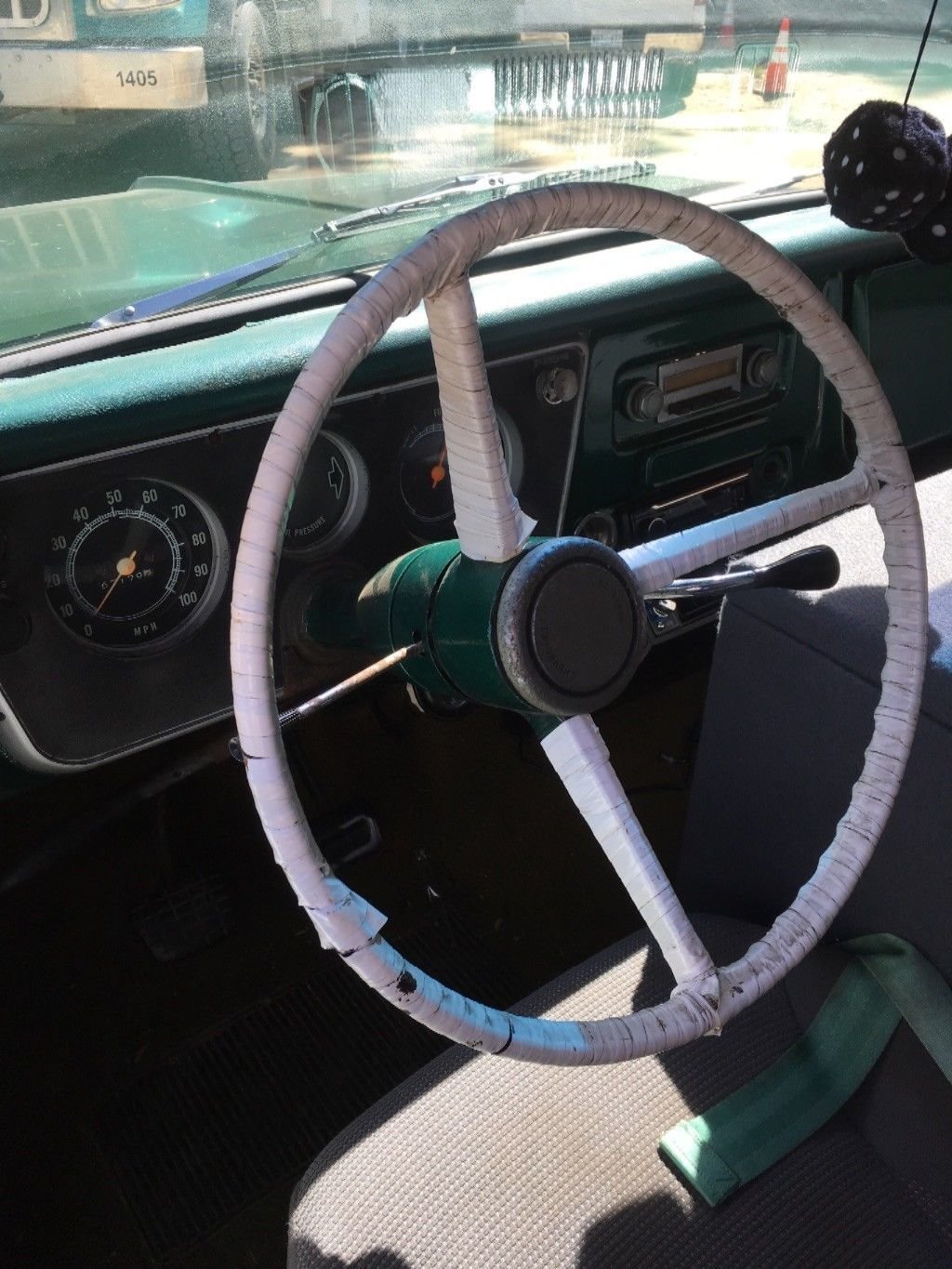 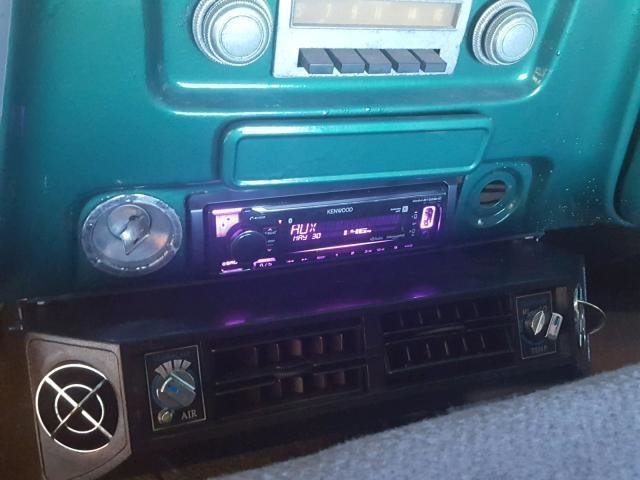 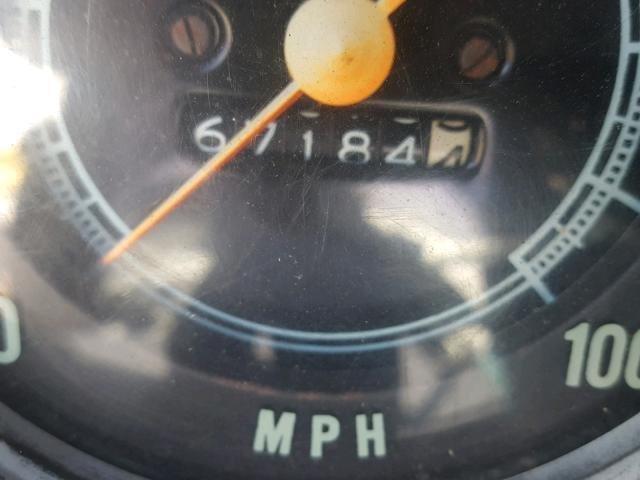 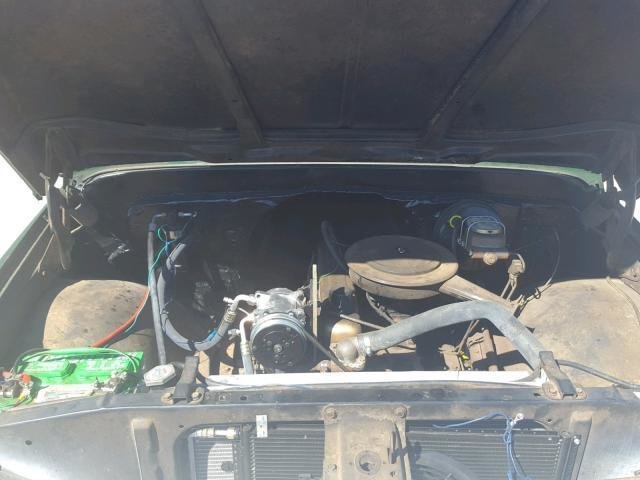 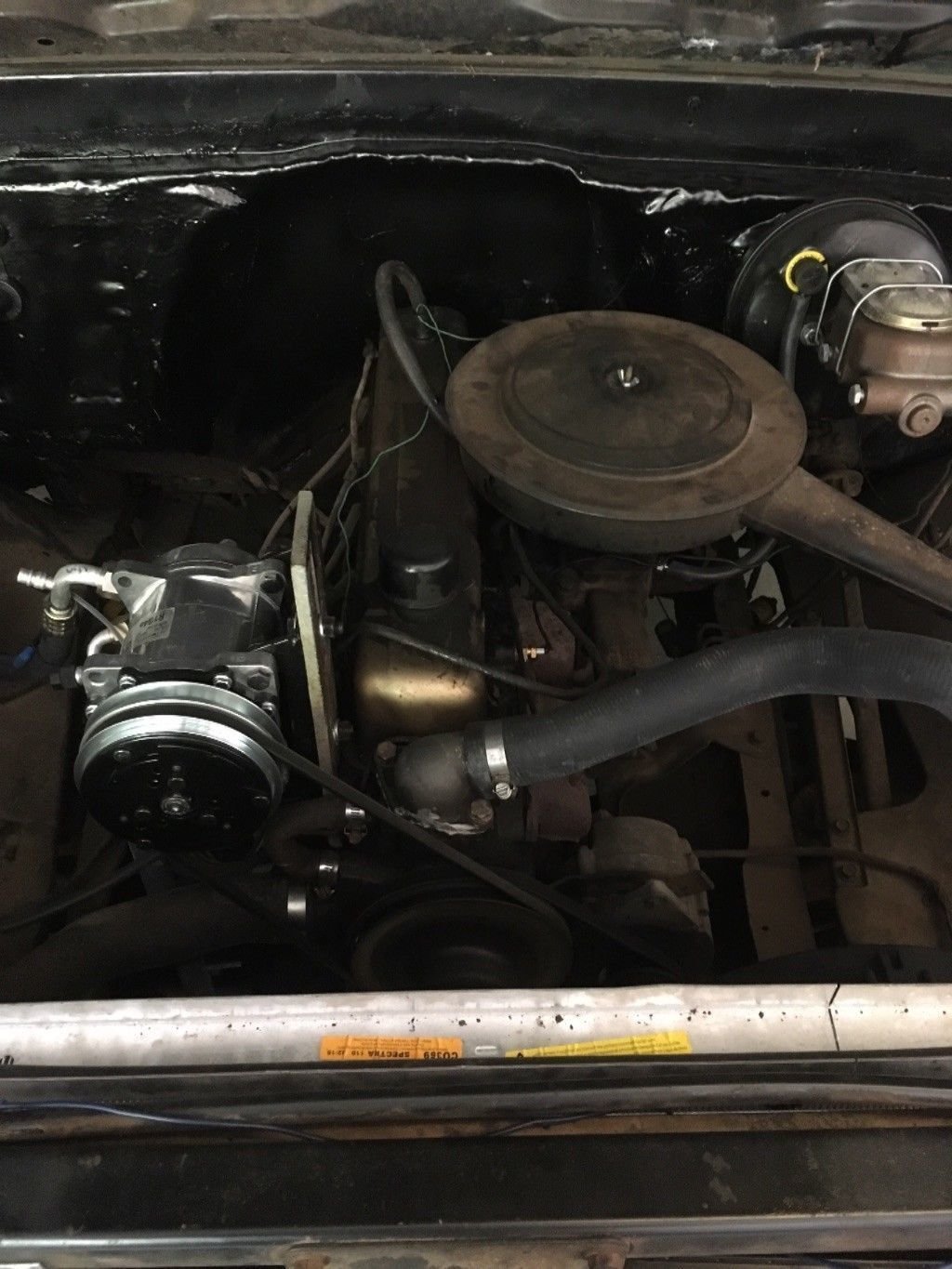 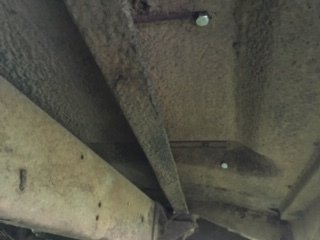 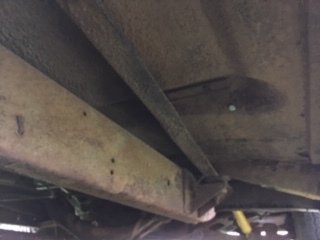 1968 Chevrolet
C10
From $164 / month
This vehicle is located in: GREENWELL SPRINGS, LA The C/K was Chevrolet and GMC's full-size pickup truck line from October 1959 until 2000 in the United States and Canada, from 1964 to 2001 in Brazil, and from 1975 to 1982 in Chile. Second generation 1967–1972 A new, more modern look came in 1966 for 1967, along with a new nickname: "Action Line". It was with this revision of the C/K truck that General Motors began to add comfort and convenience items to a vehicle line that had previously been for work purposes alone. The most visible change in differentiating a 1968 from 1967 models was the addition of side-marker reflectors on all fenders. Also, the small rear window cab was no longer available. • ODOMETER SHOWS 67,184 MILES, NO MILES ON THE TITLE LIKE ALL THE OLD VEHICLES • STRAIGHT 6 ENGINE WITH 3 SPEED MANUAL TRANSMISSION • NEW WOOD IN BED • GOOD RUBBER ALL THE WAY AROUND • AFTERMARKET AC /NEEDS COMPRESSOR • RUNS AND DRIVES