× We’re moving! My Classic Garage is partnering with Motorsport Network to become Motorious. Read more here
Back to Search
All Cars
Ford
Mustang 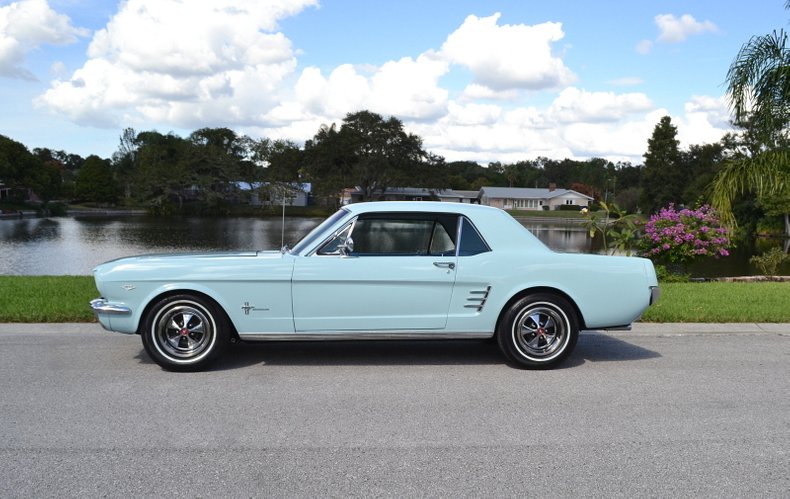 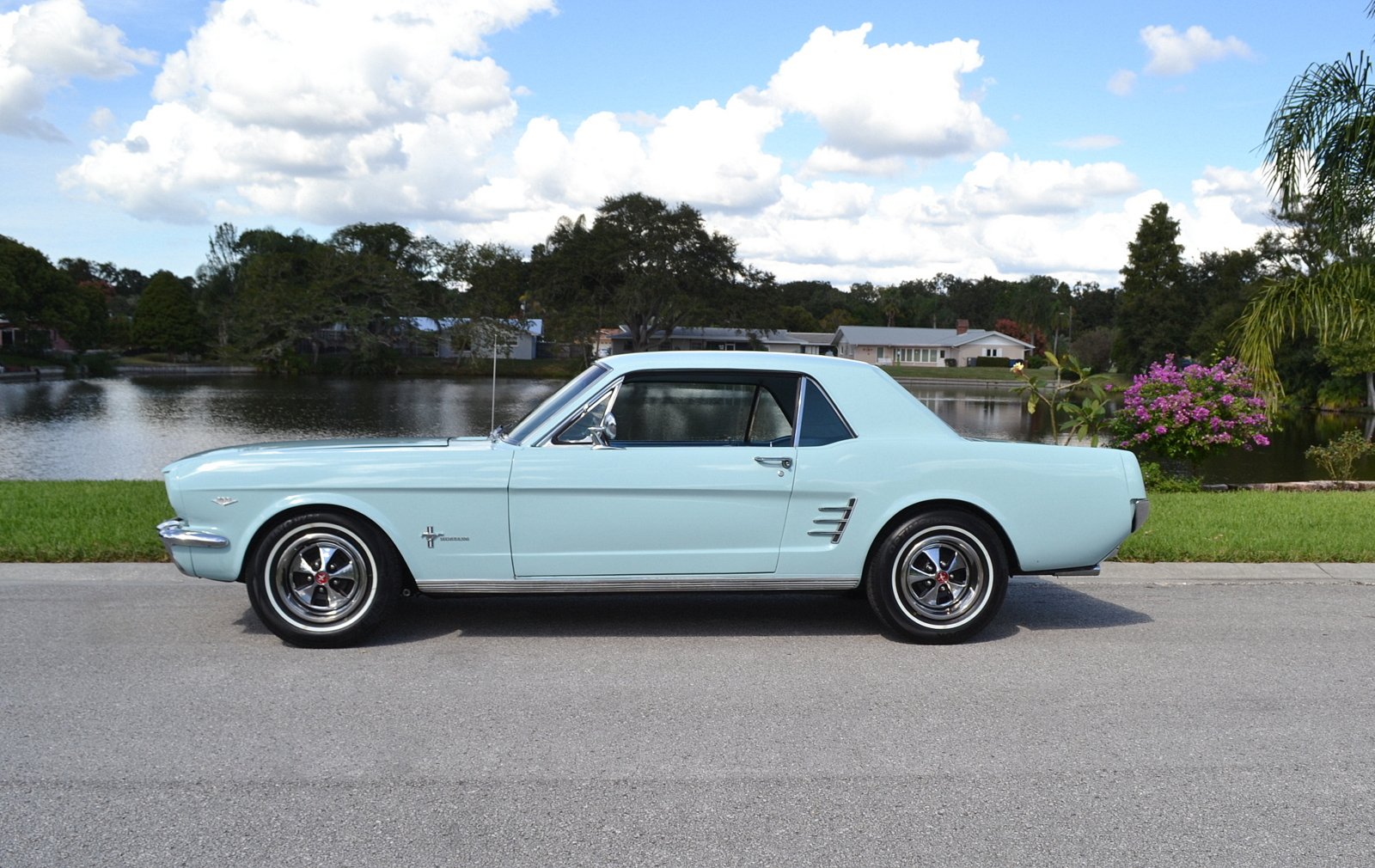 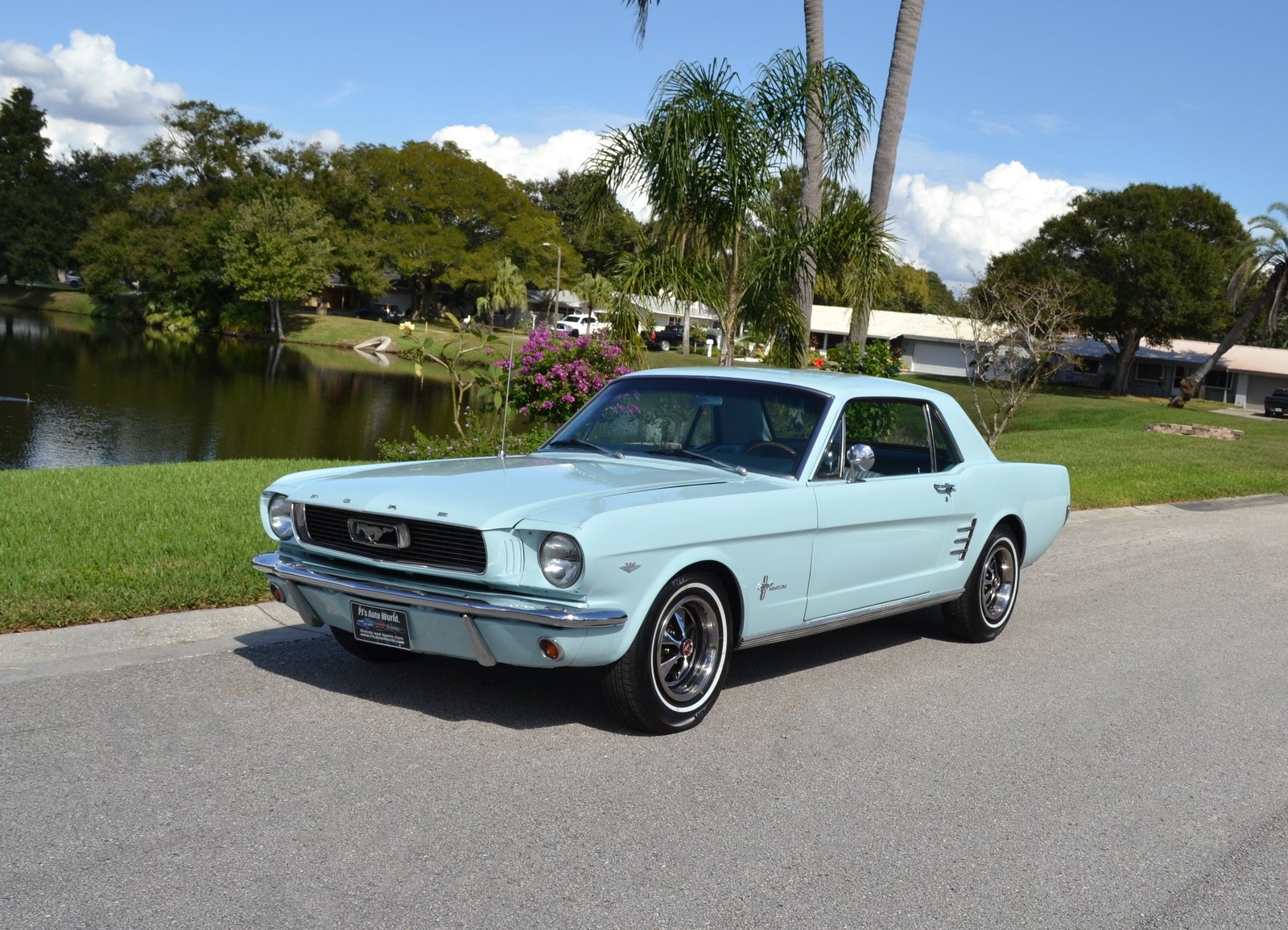 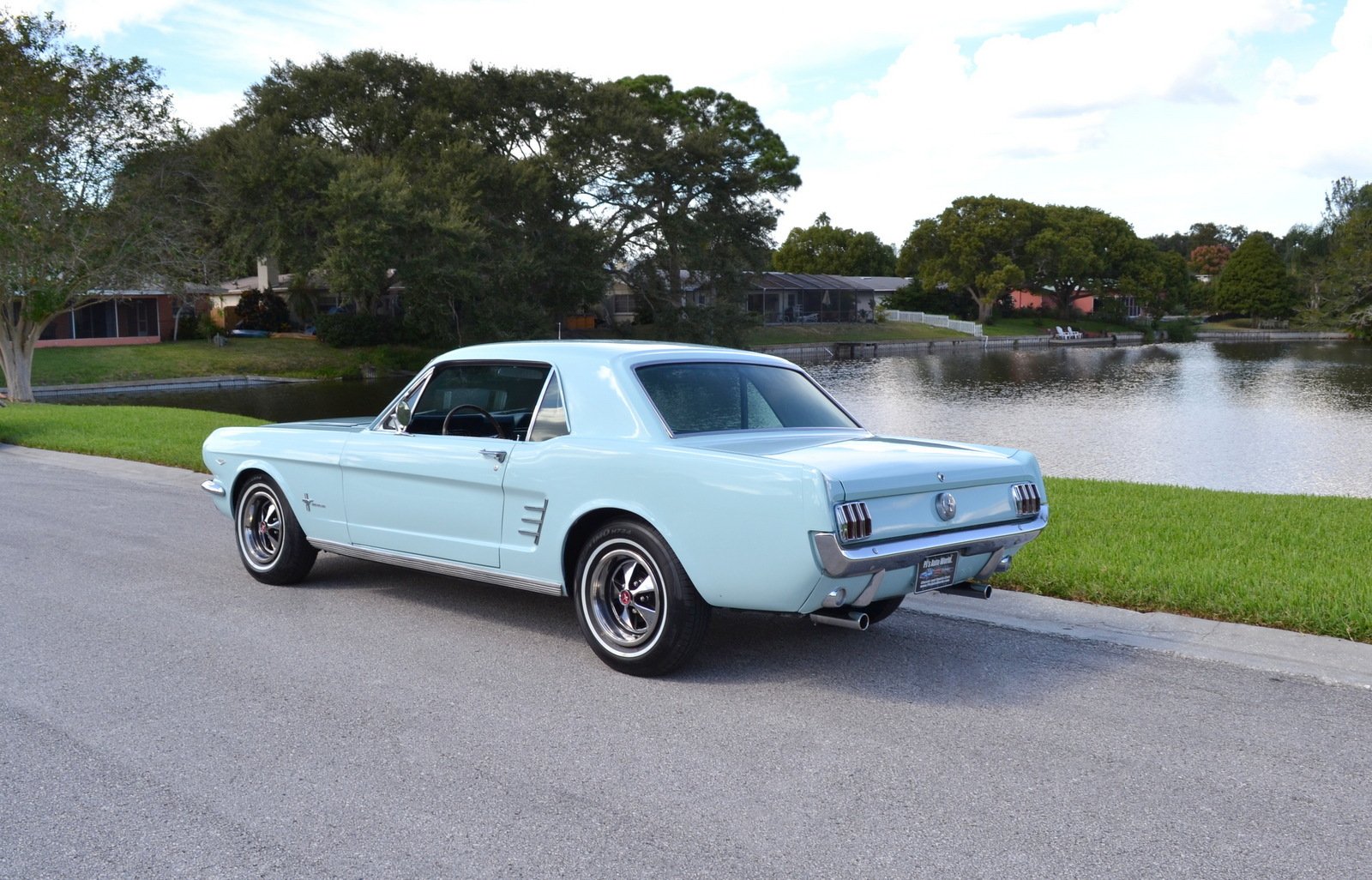 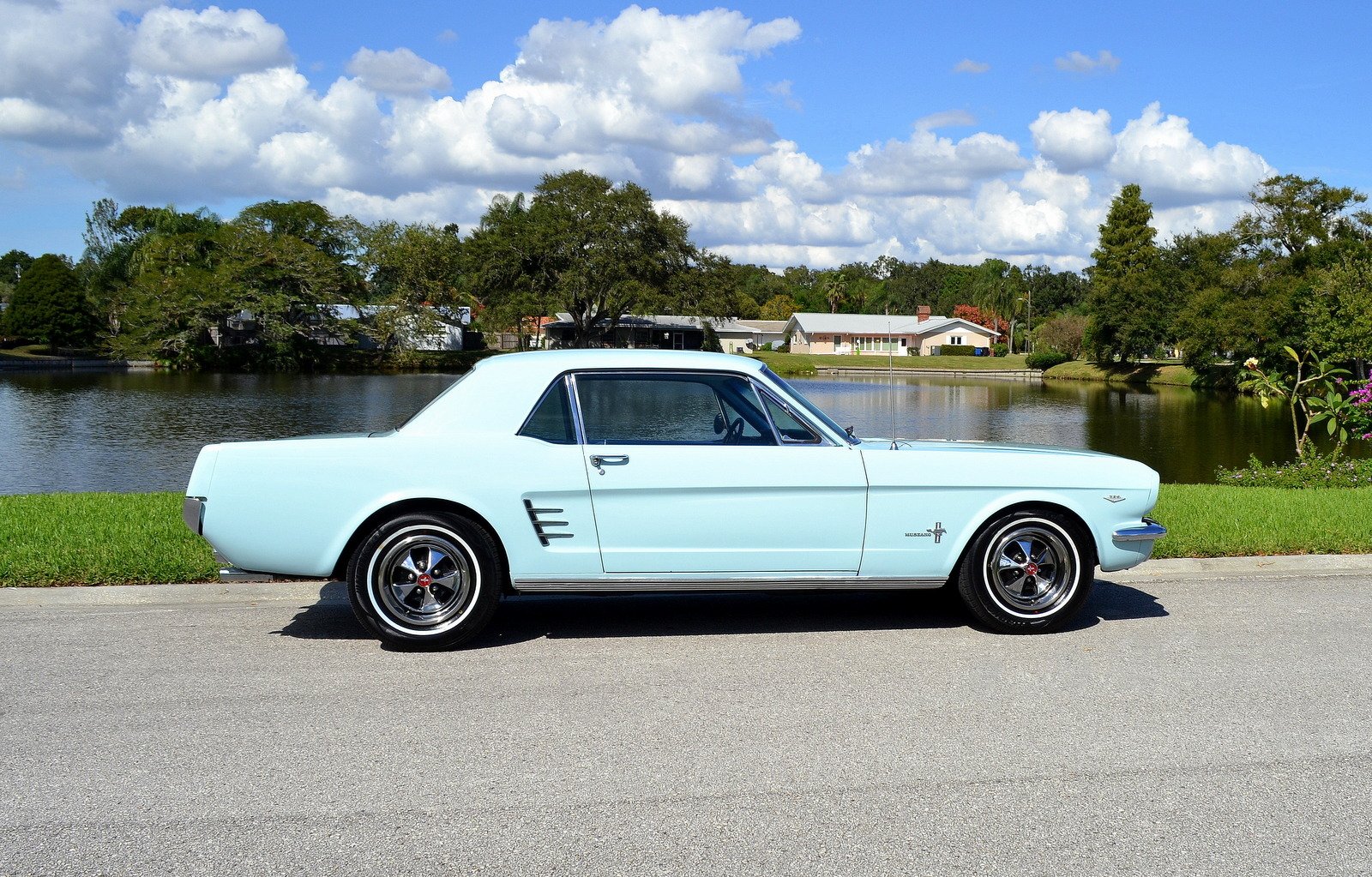 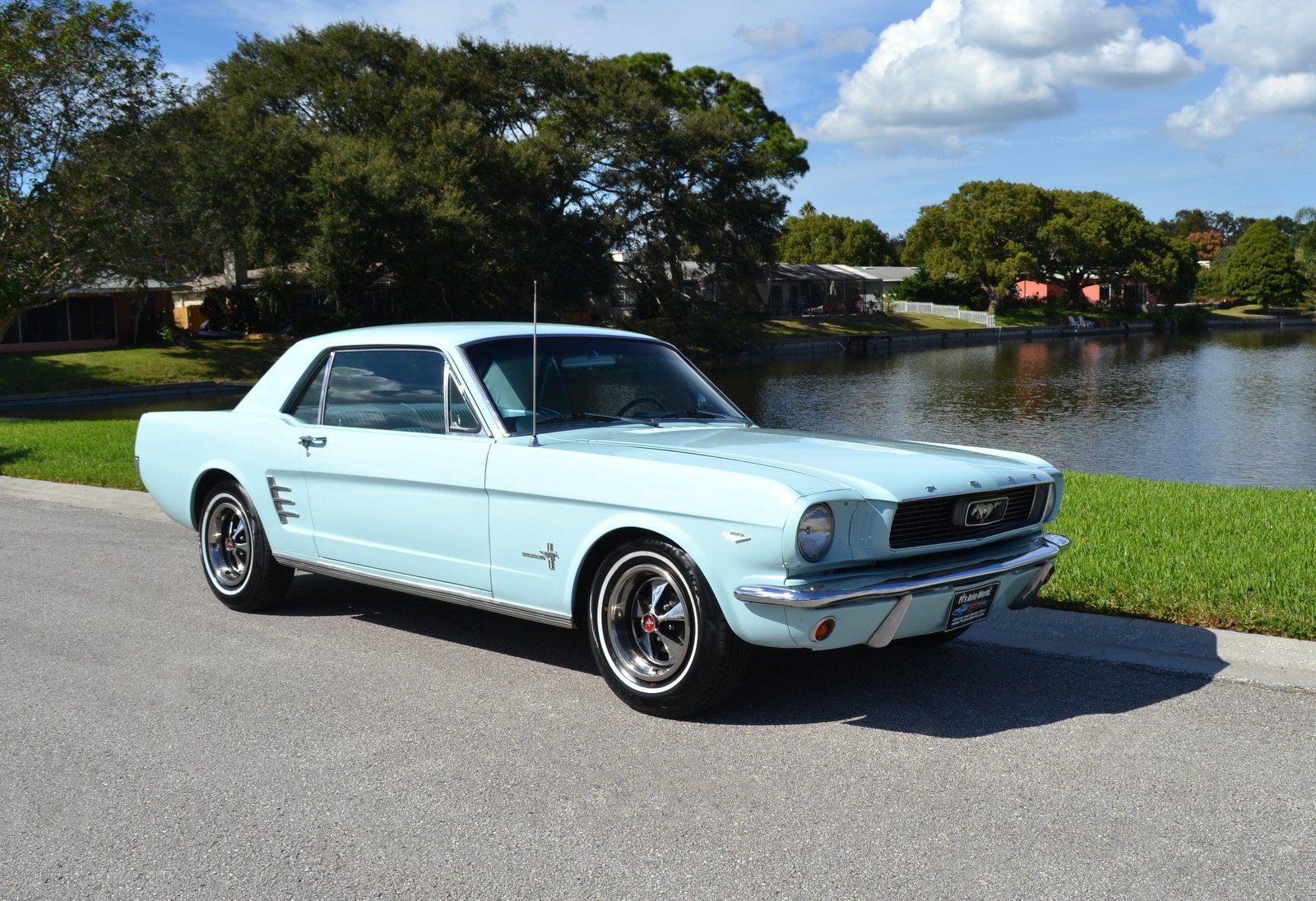 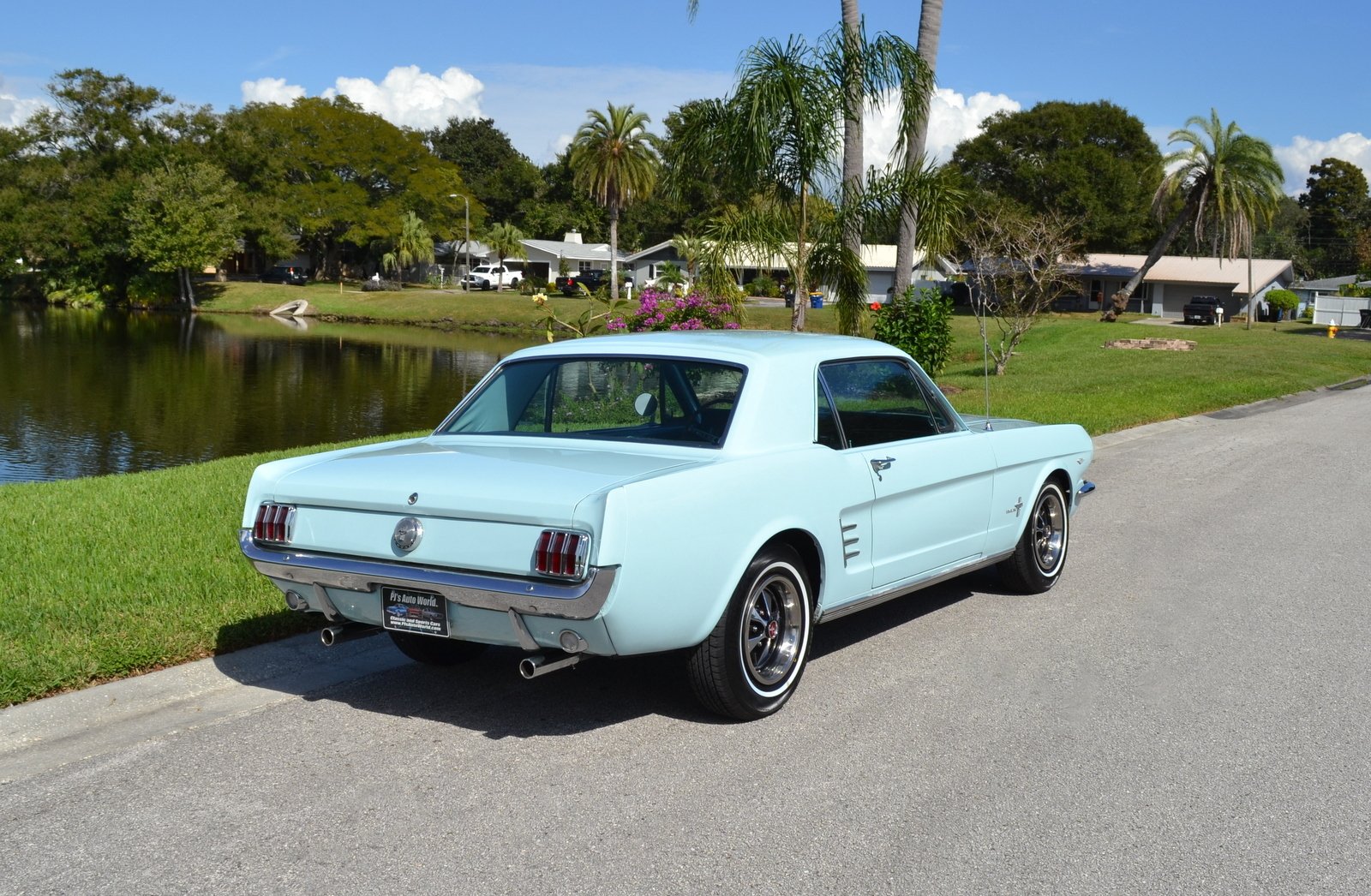 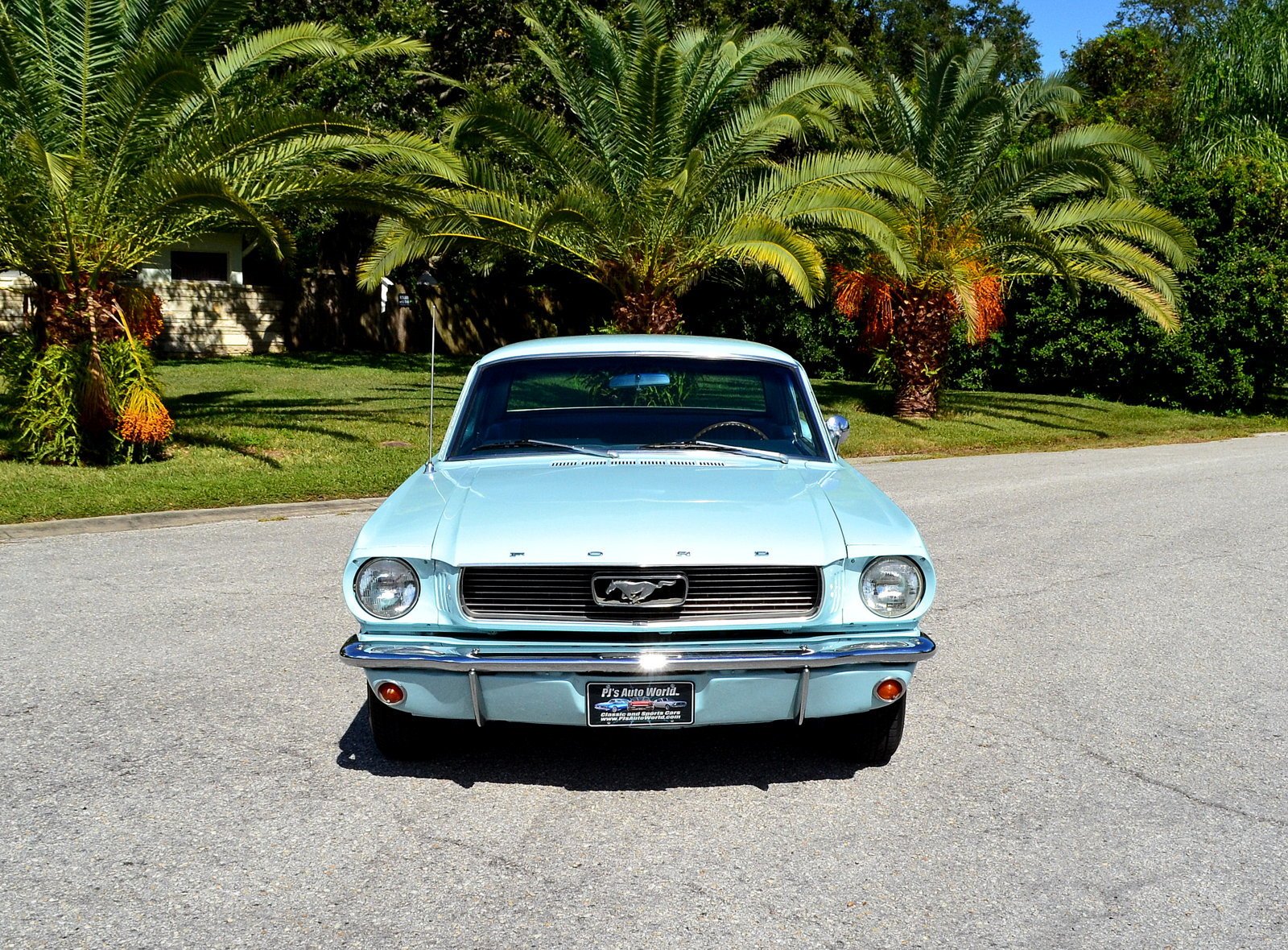 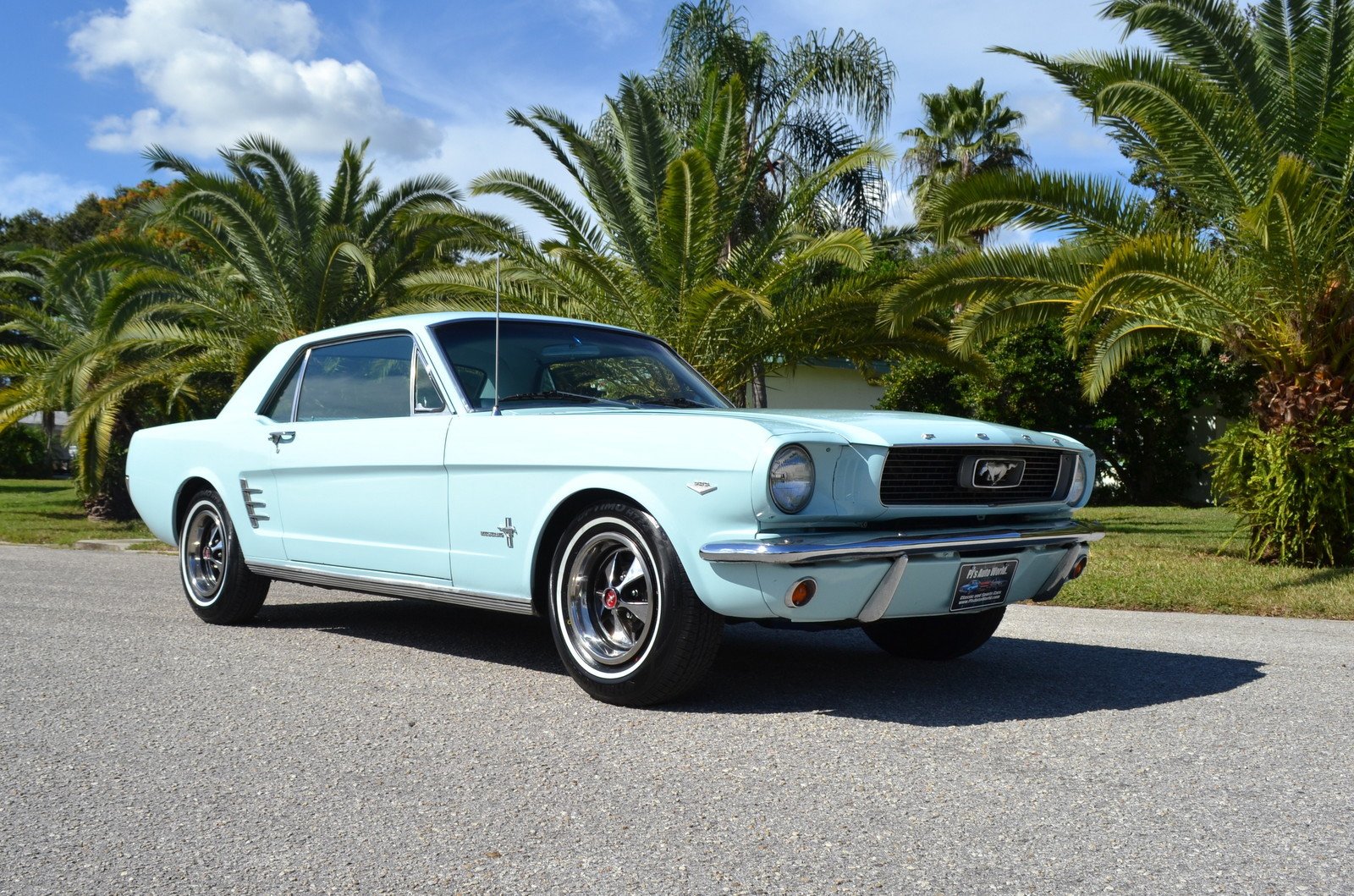 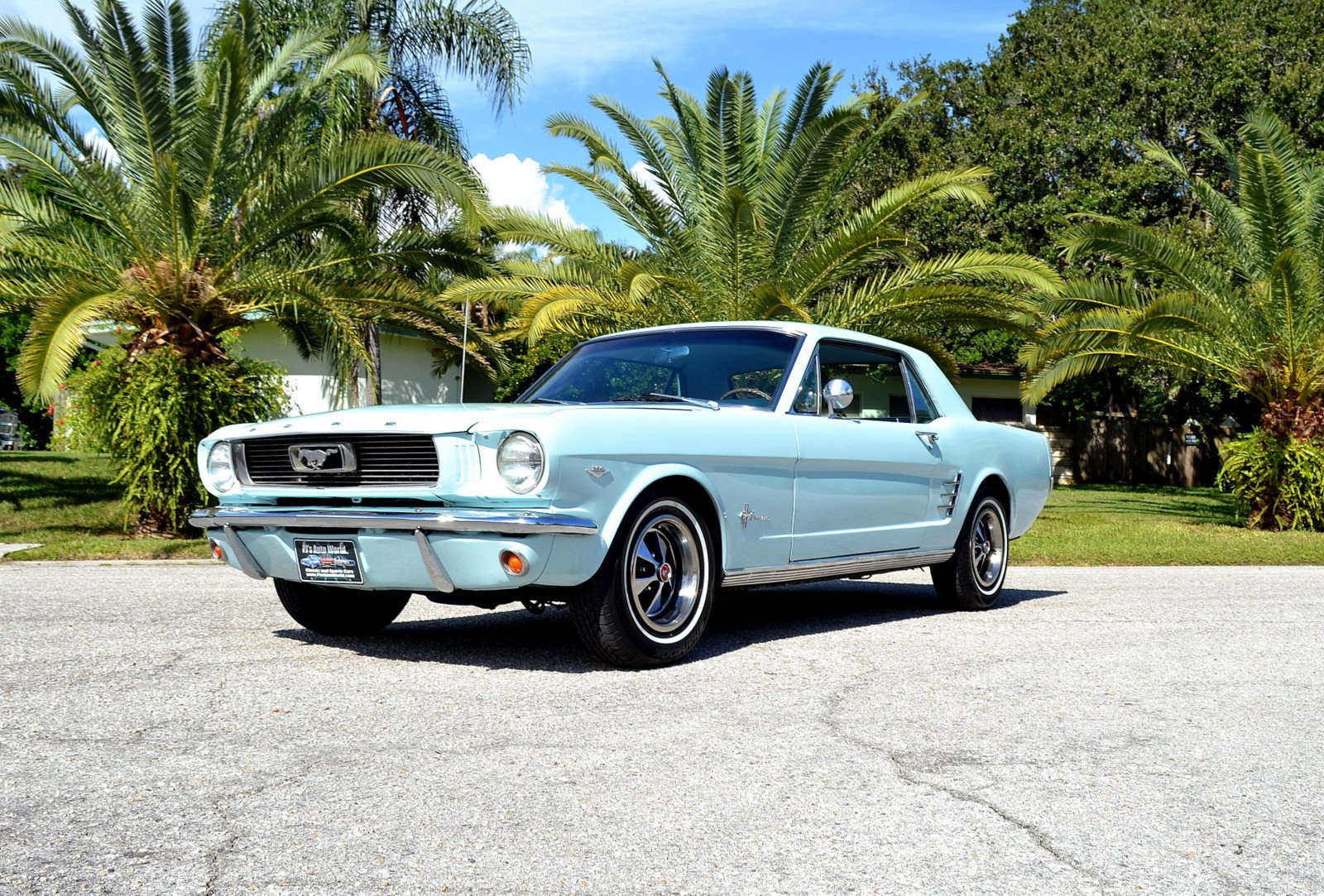 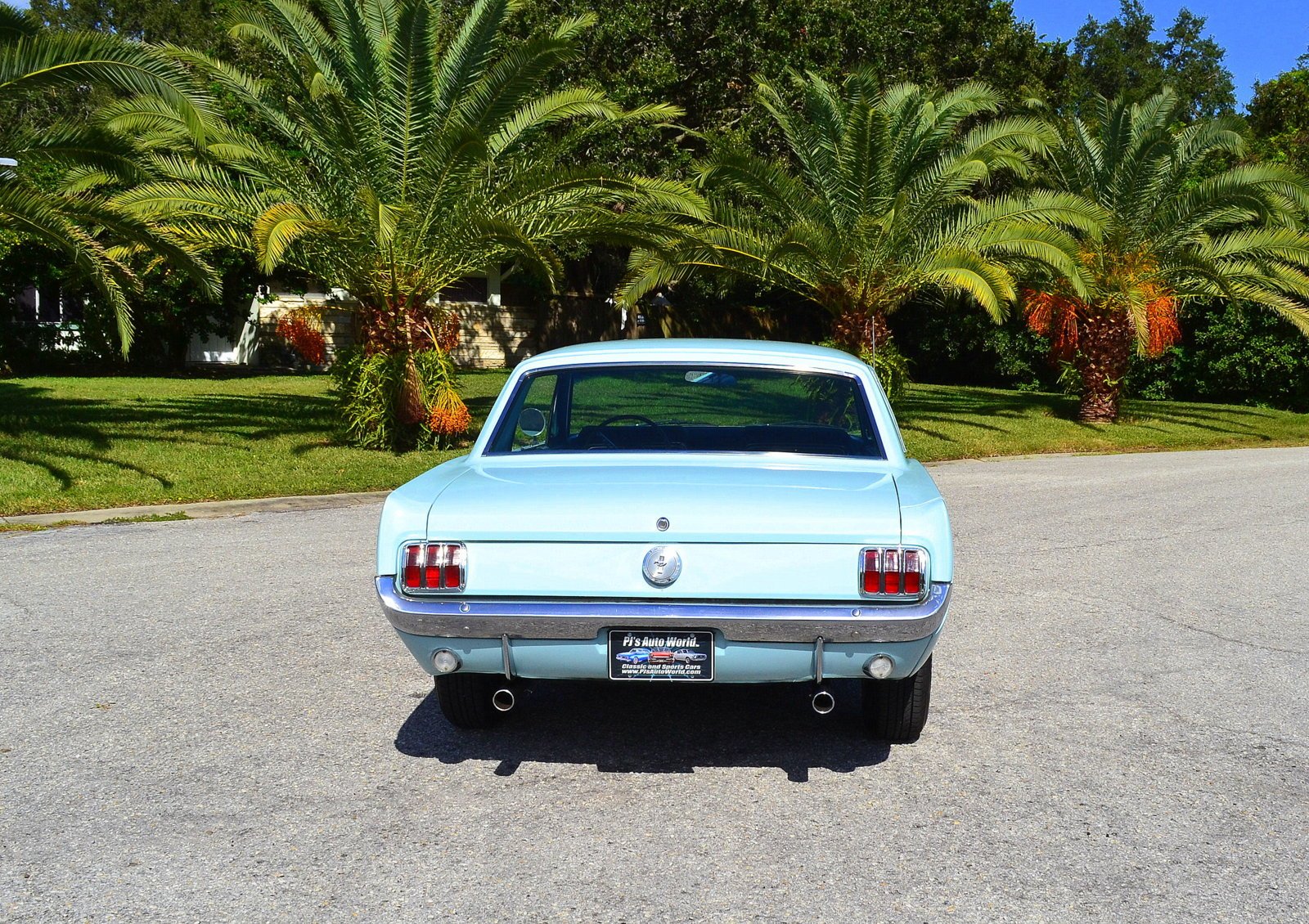 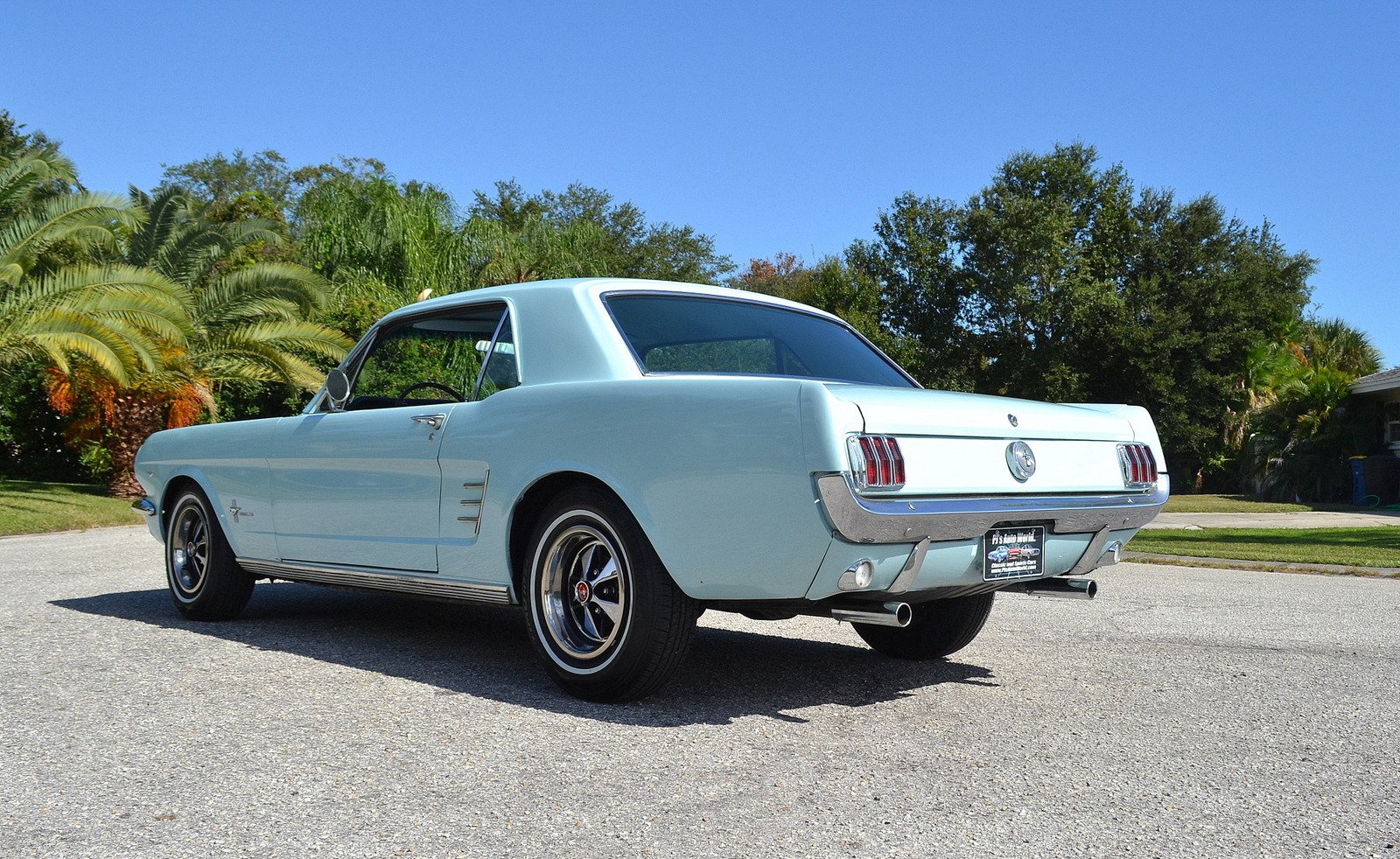 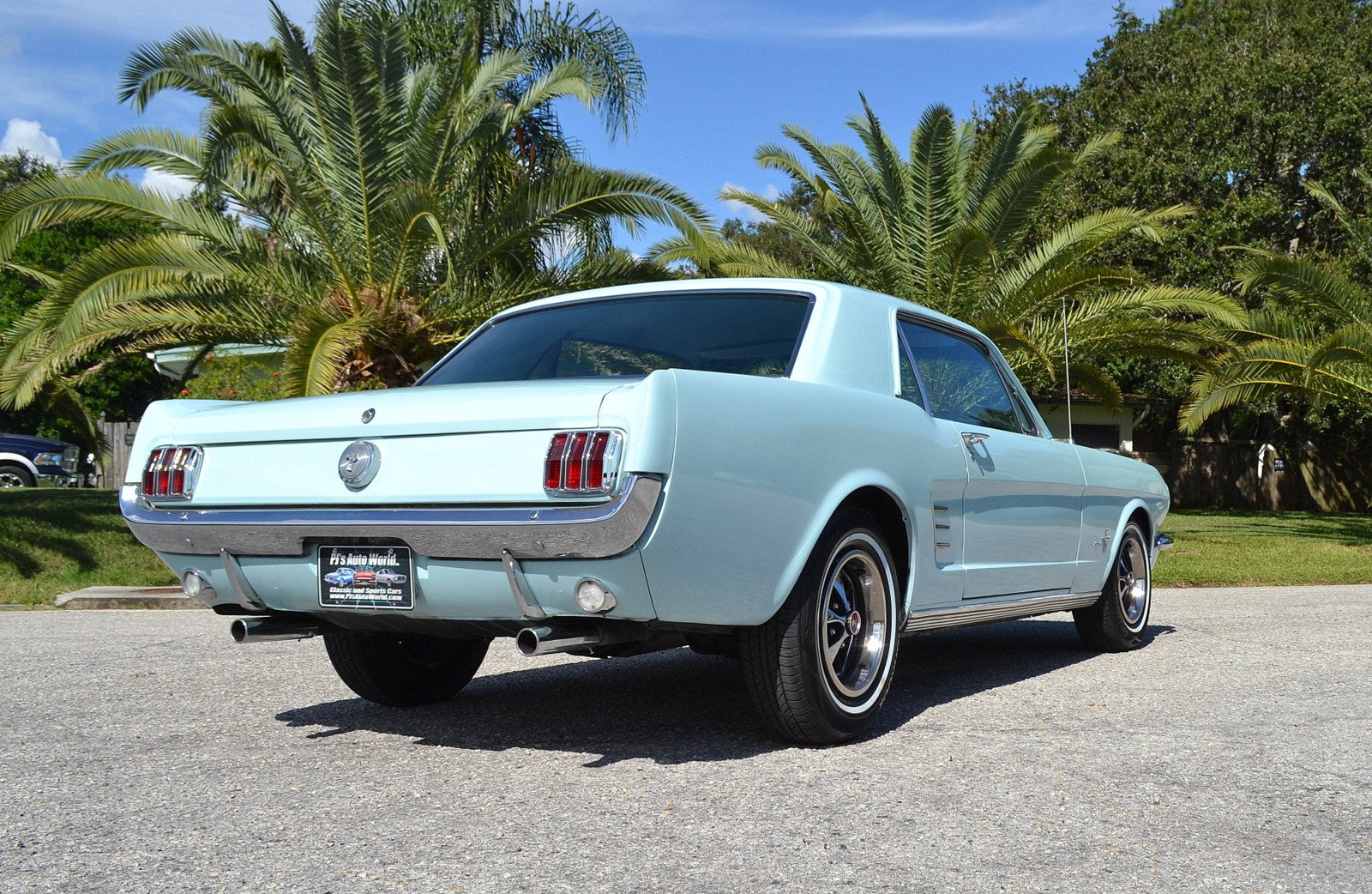 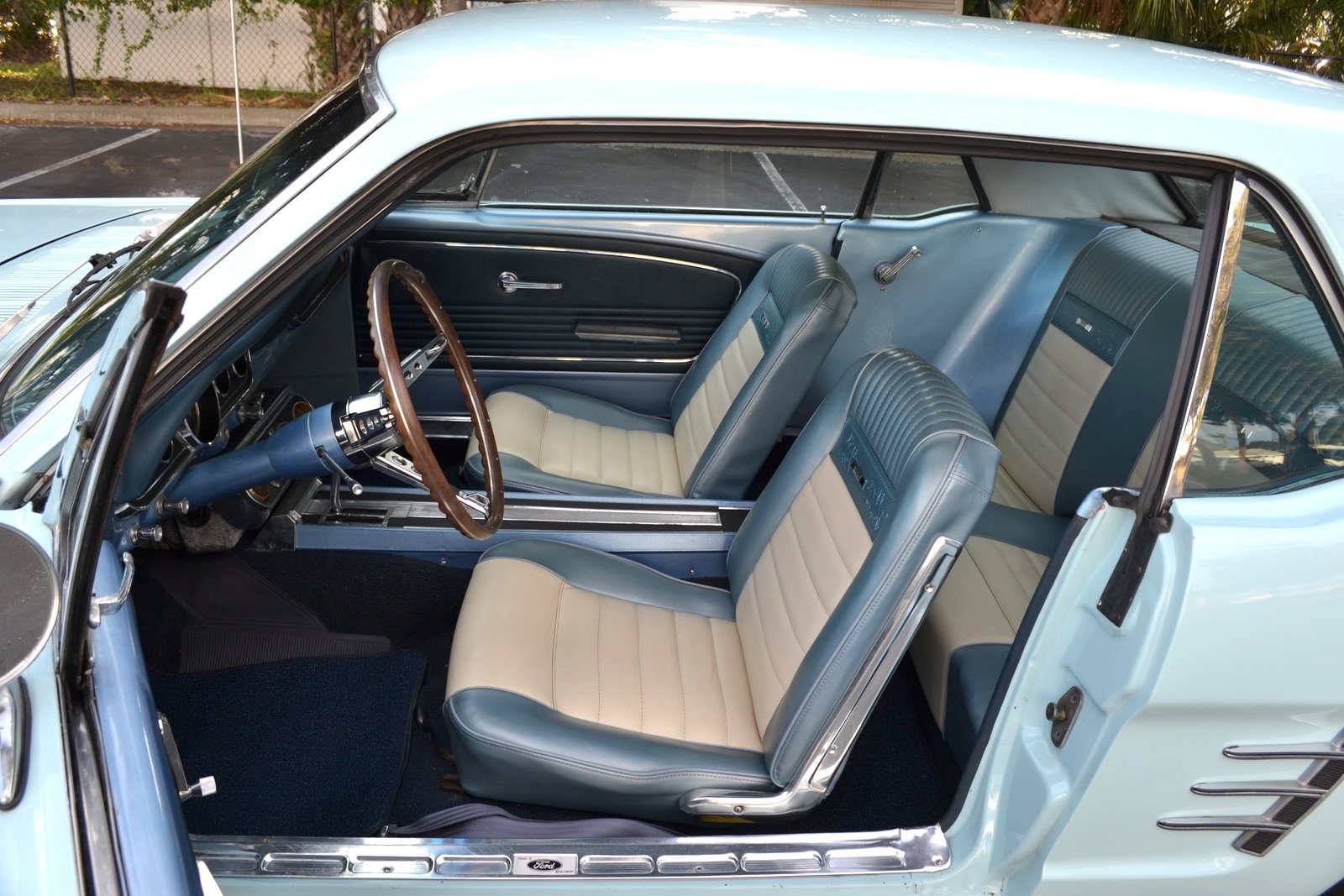 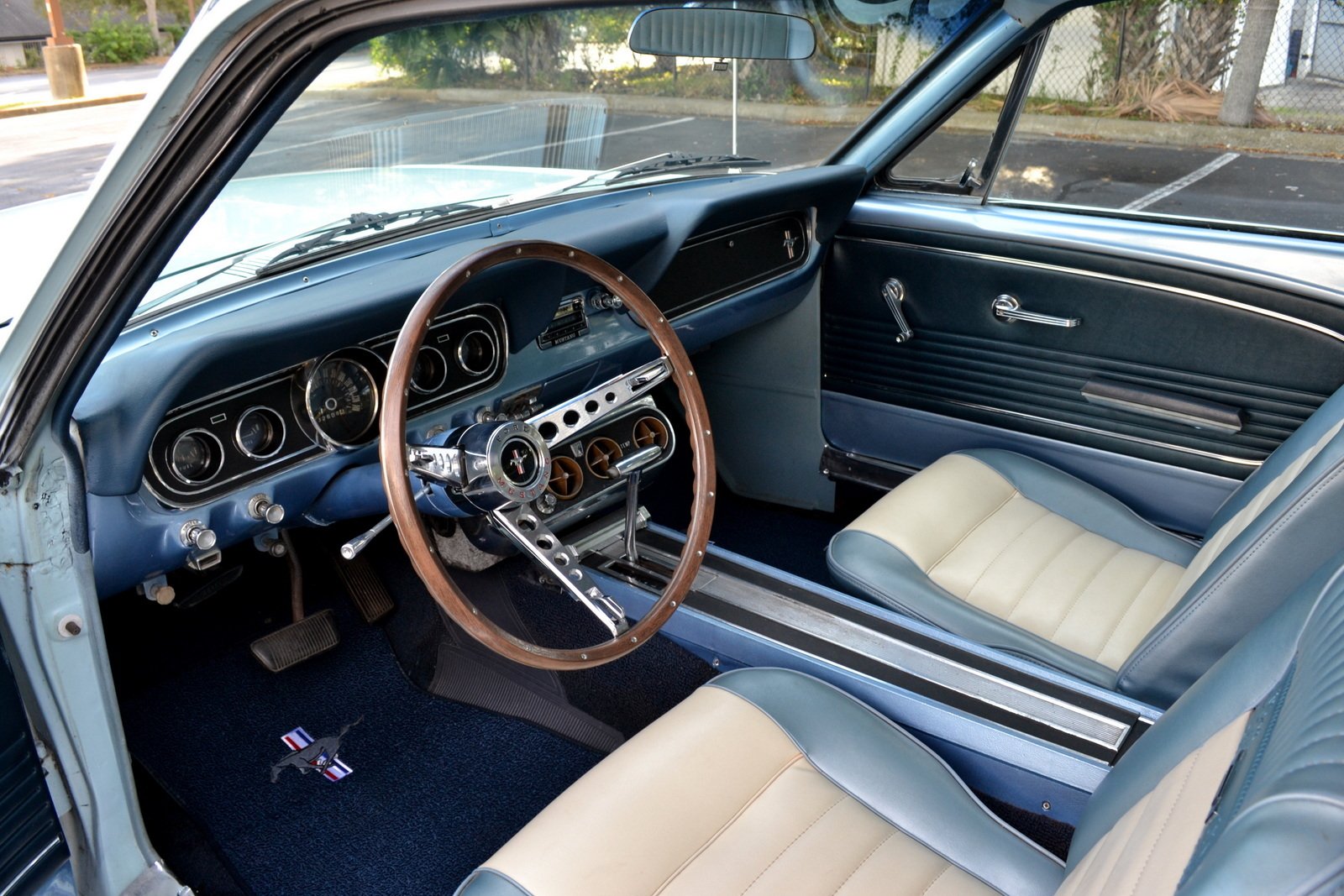 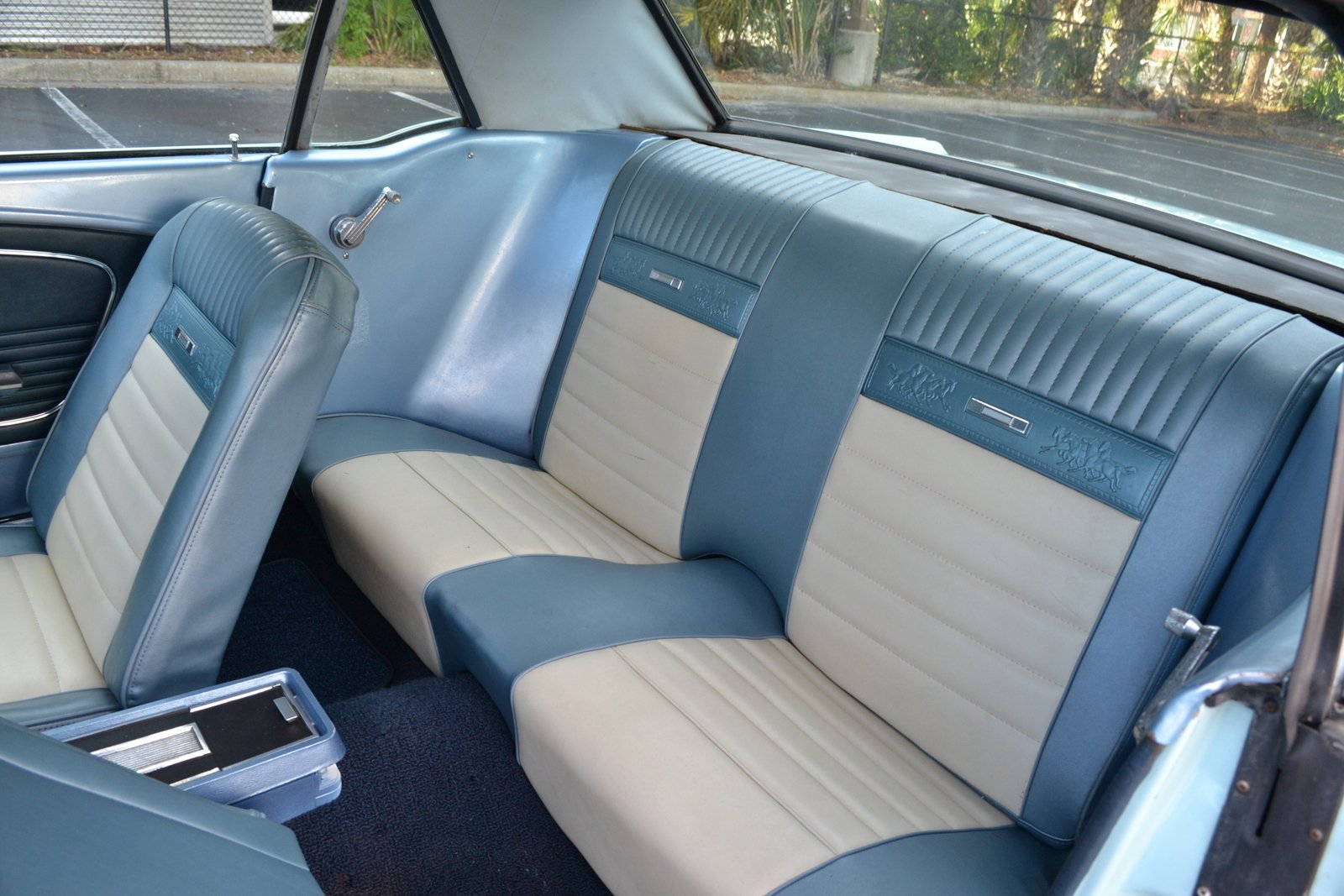 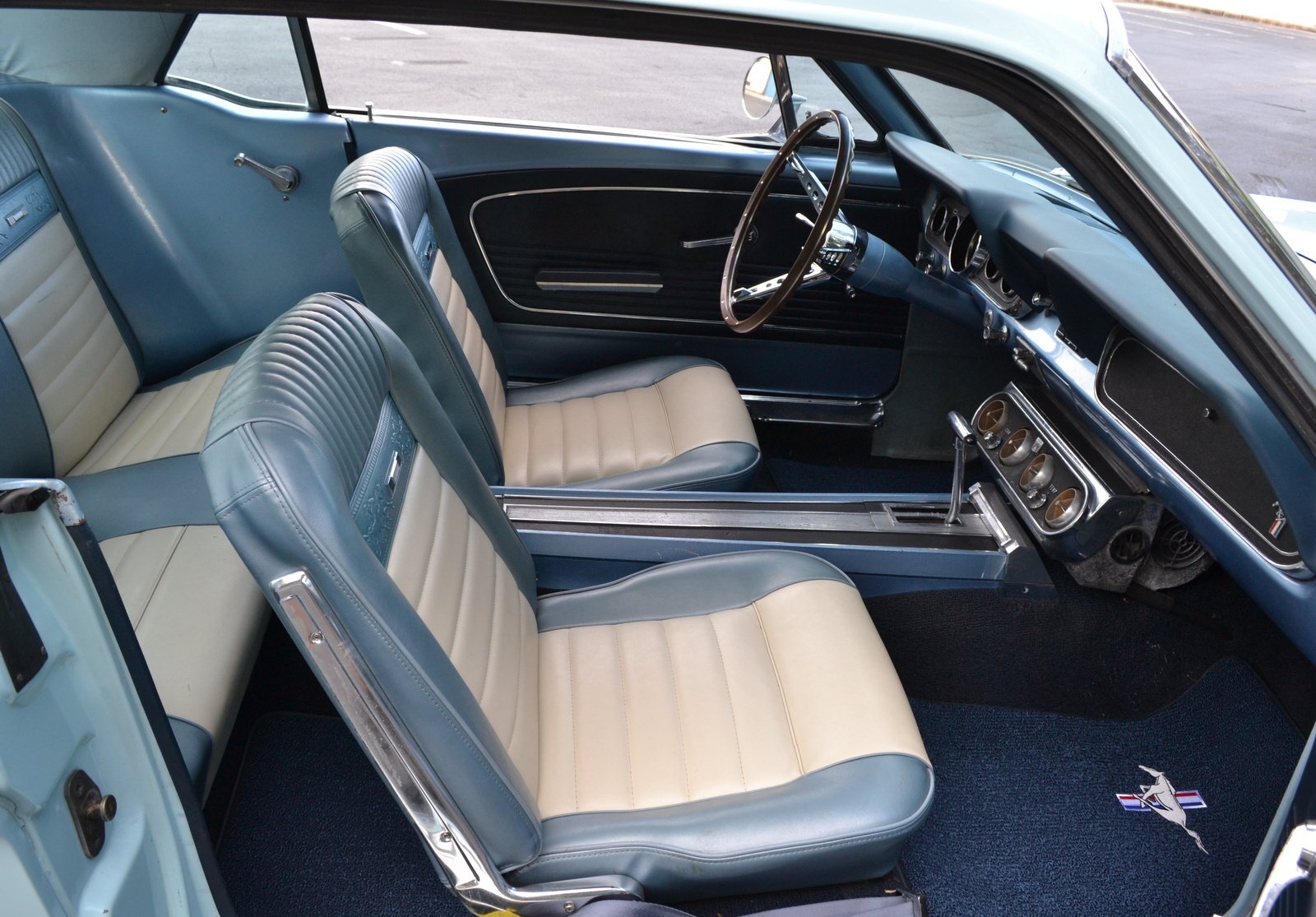 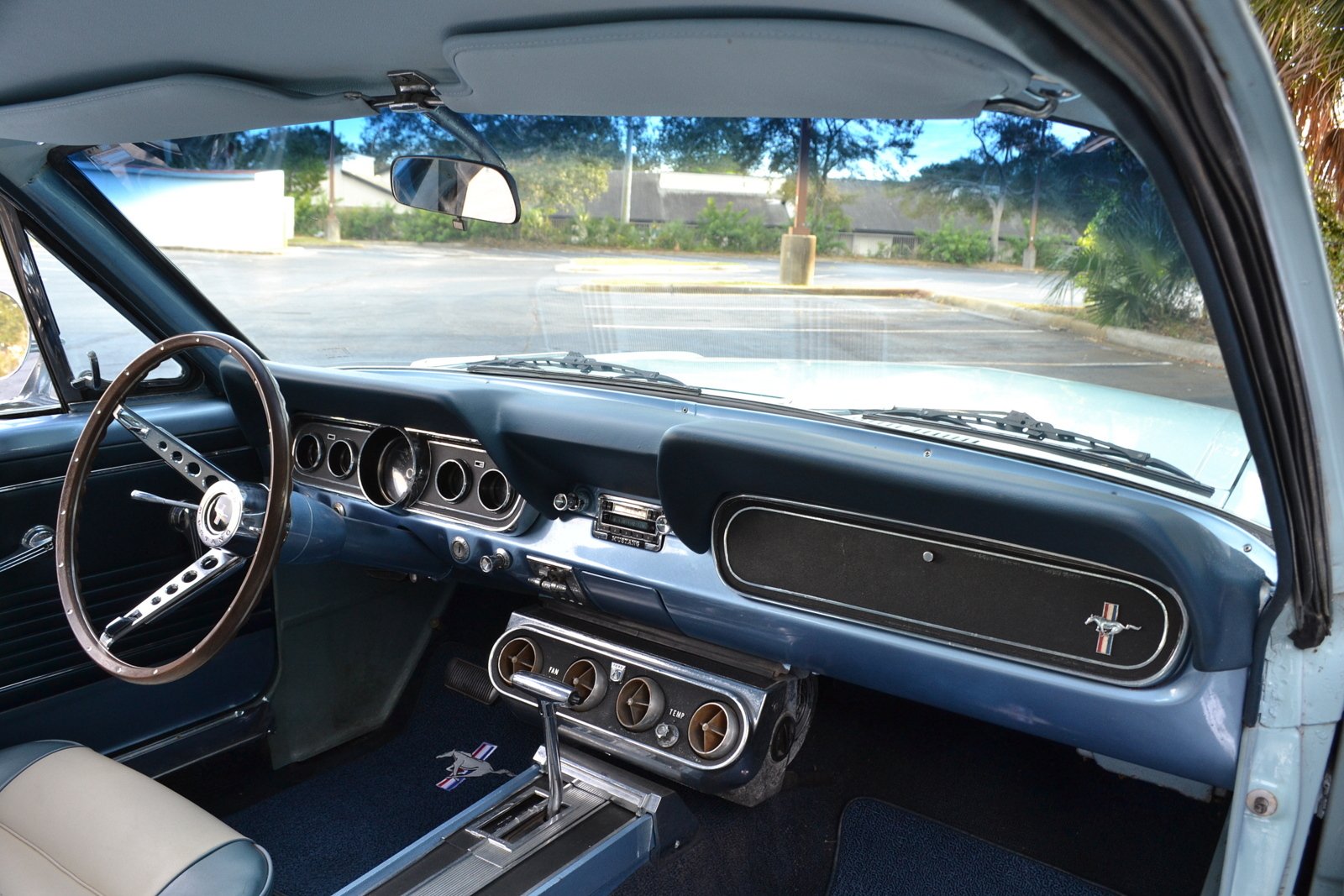 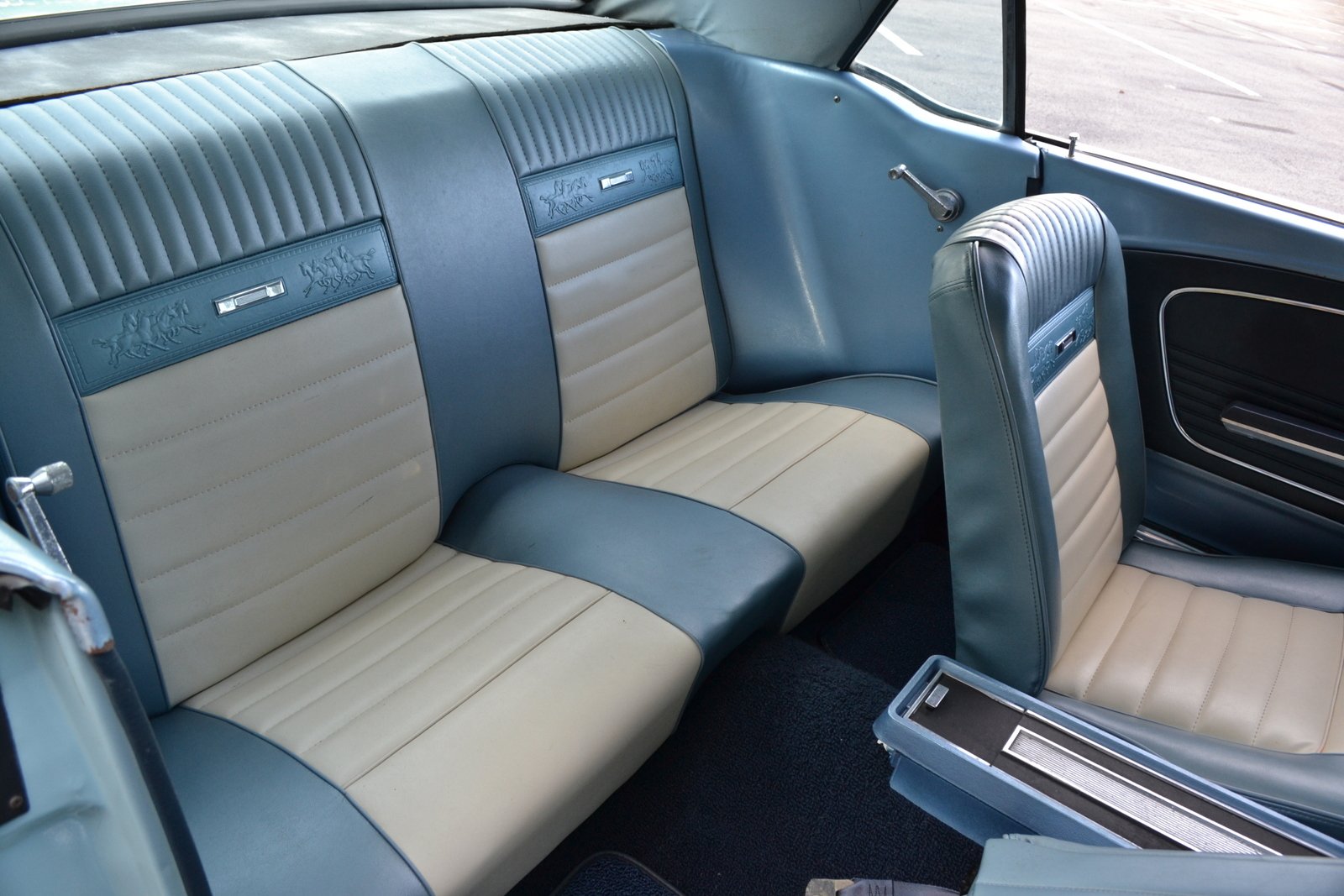 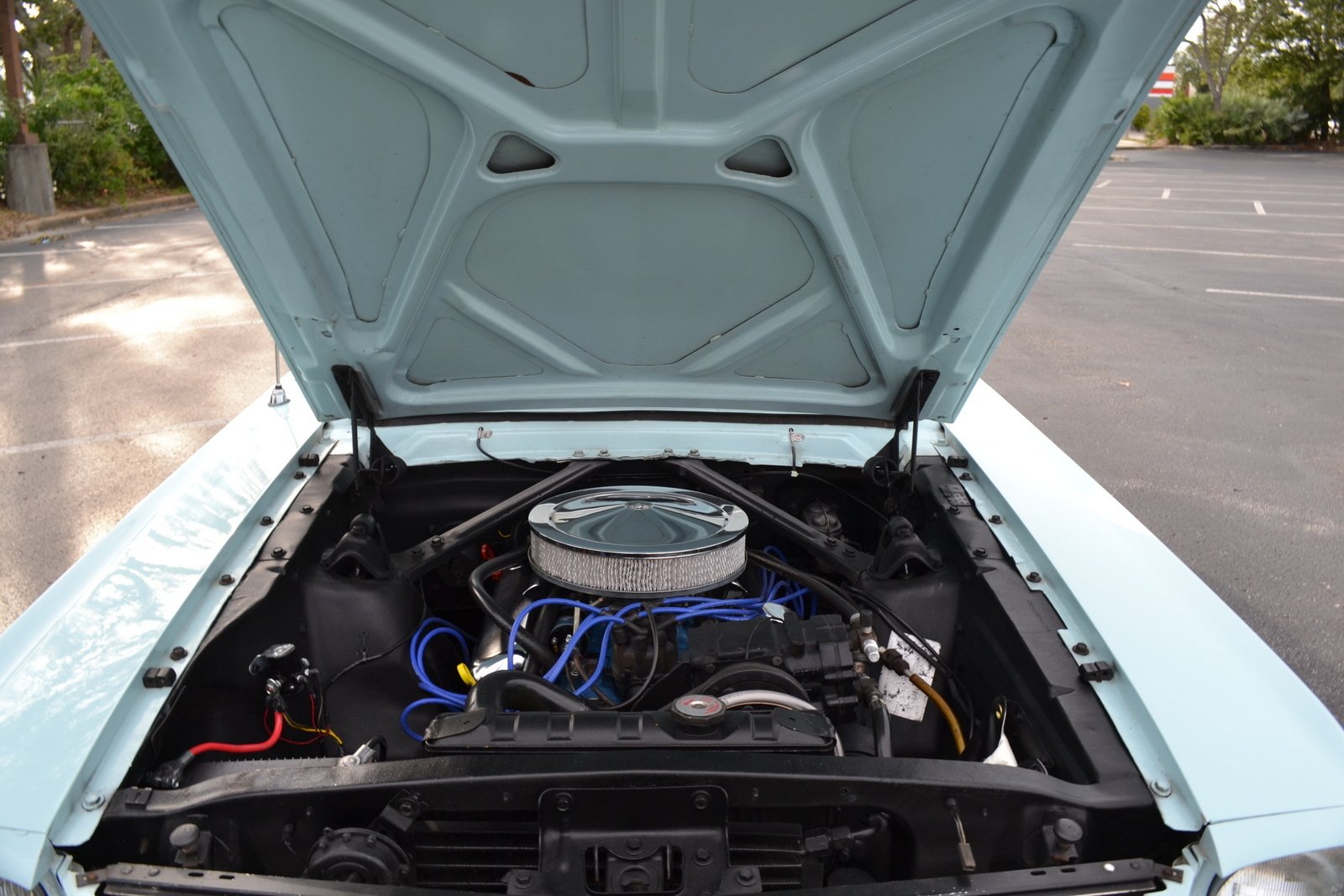 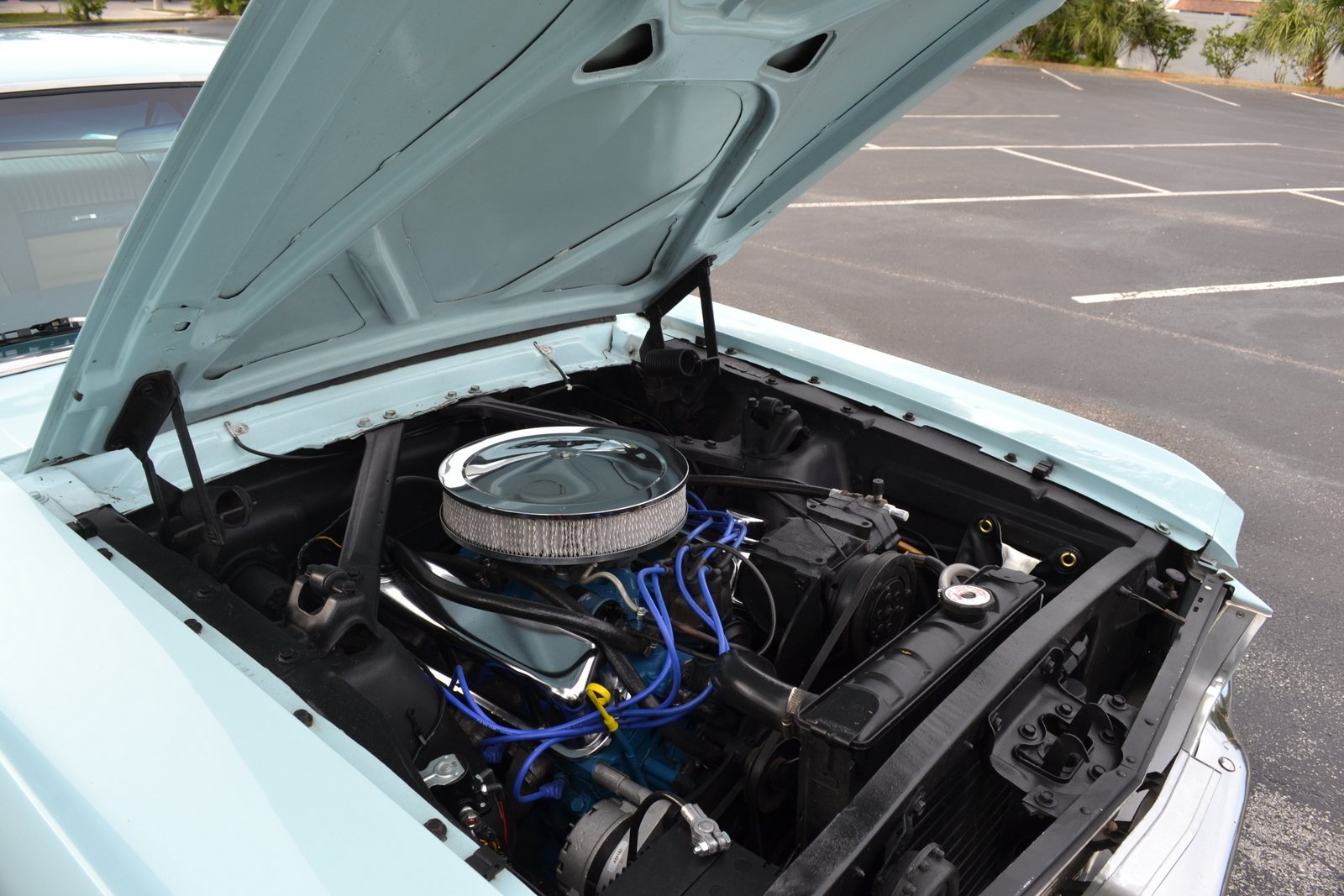 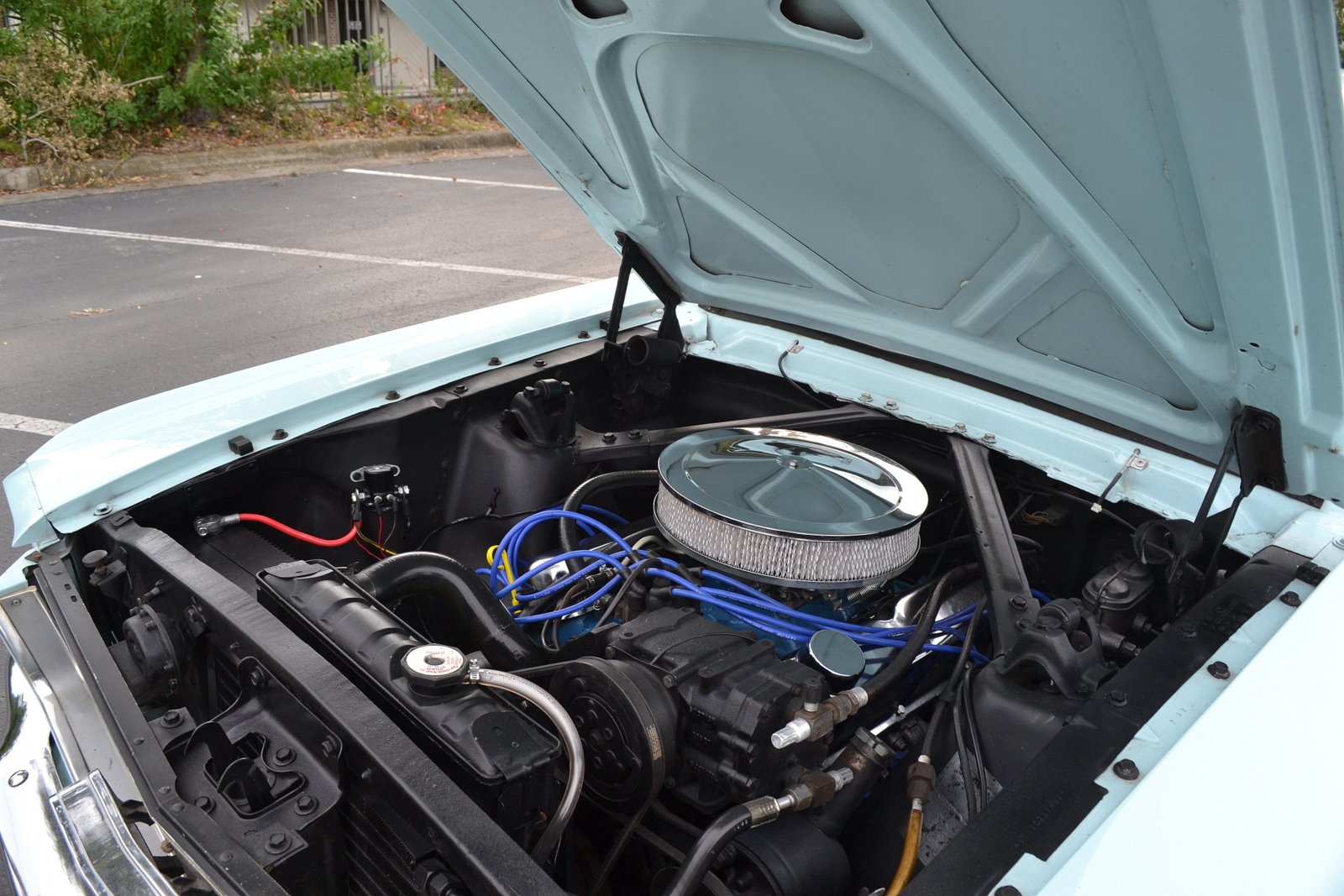 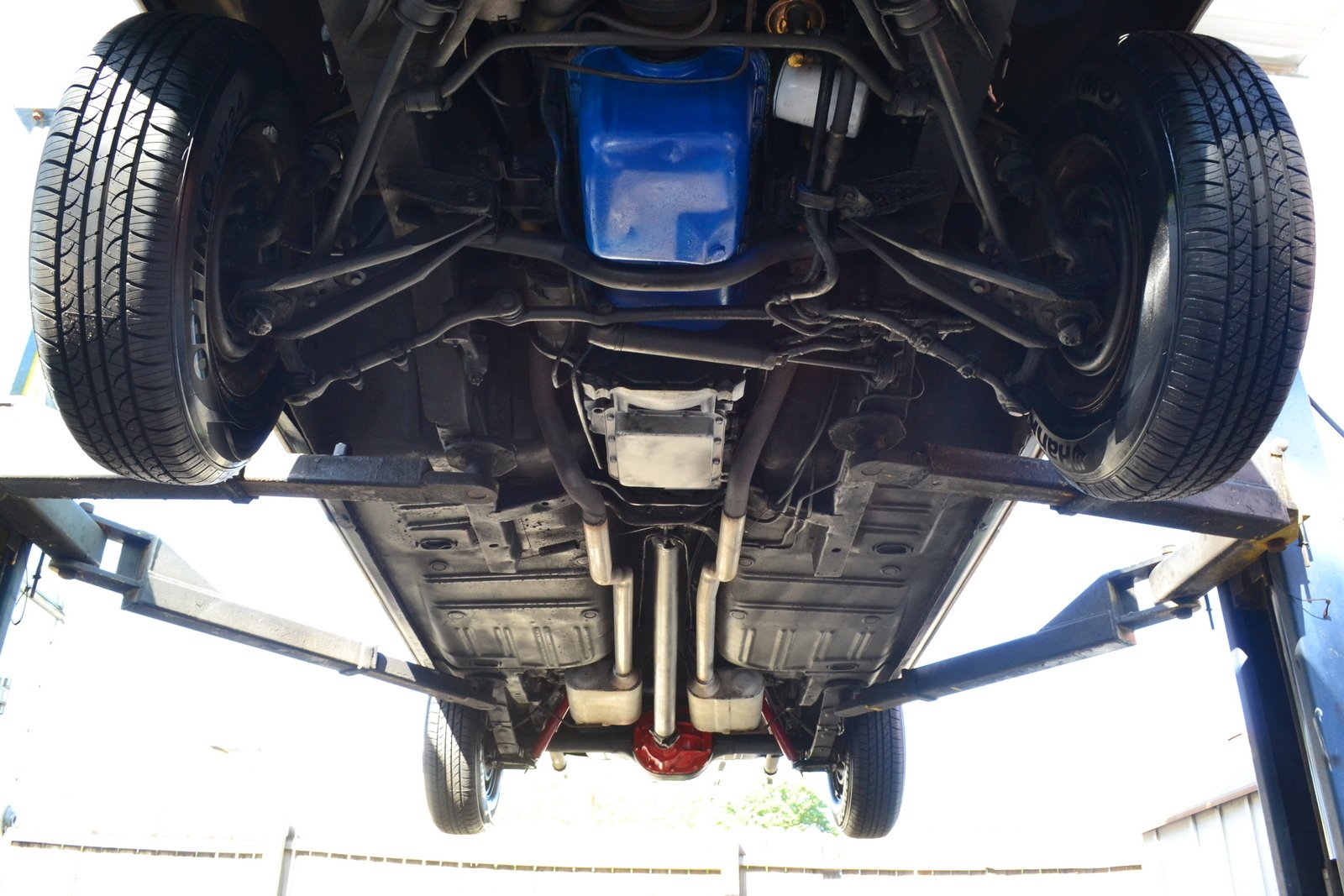 1966 Ford
Mustang
From $391 / month
1966 Ford Mustang Coupe for Sale. C Code V8 Car. 289 cubic inch V8 engine, chrome engine dress up kit, dual exhaust, power steering, A/C, 14” steel wheels with new radial white wall tires, light blue exterior, Deluxe Pony seat covers, center console, wood grain steering wheel, upgraded AM/FM radio. This beautiful '66 Mustang is nicely optioned and sounds great! Call us today for all of the details! Automotive History: There is no doubt that 1966 is one of the most popular Ford Mustang model years in the history of the car. In fact, March 1966 marked the creation of the millionth Mustang, signaling its significance in classic car history. Although the first few years were definitely good for Ford and its sporty Mustang, 1966 was the year all that hard work truly began to pay off. By 1966, most people began to associate the Ford Mustang with power and performance. Production of the 1966 Mustang began in August of 1965 and the lineup featured Coupe, Convertible and Fastback trims. In all, Ford produced 607,568 total Mustangs in 1966.