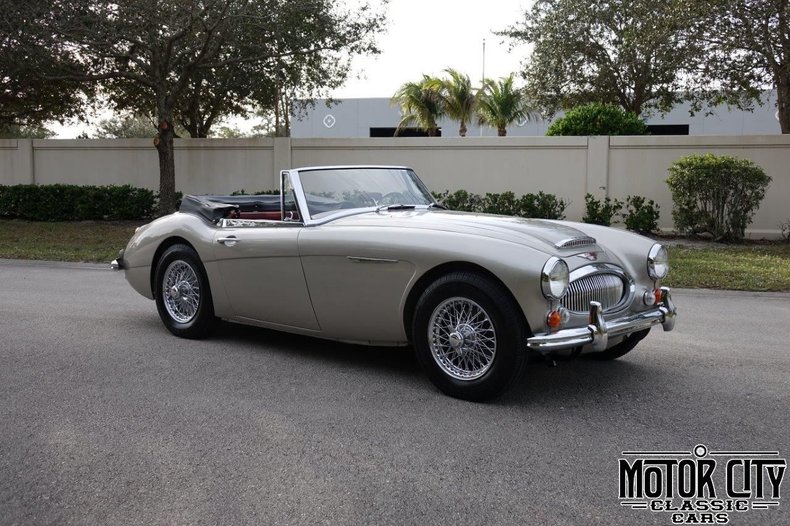 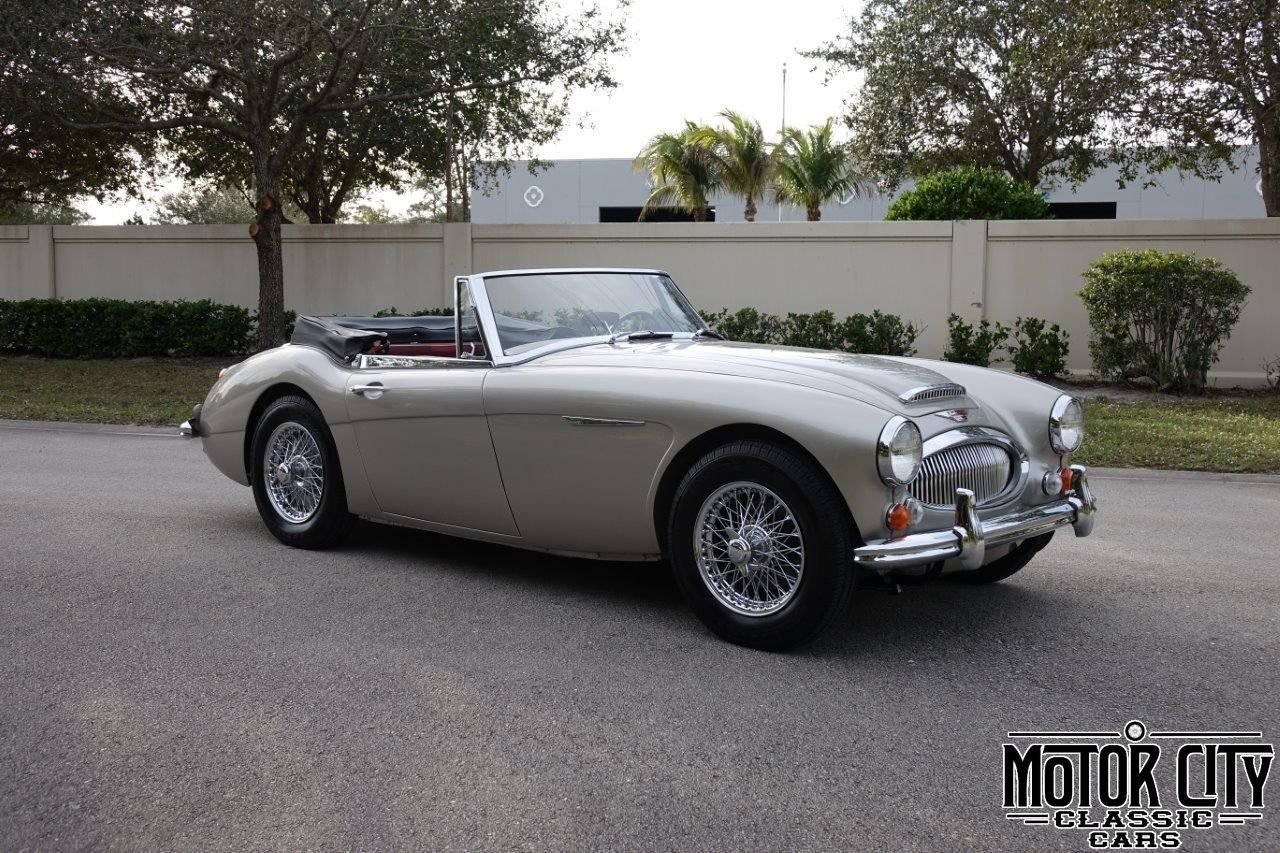 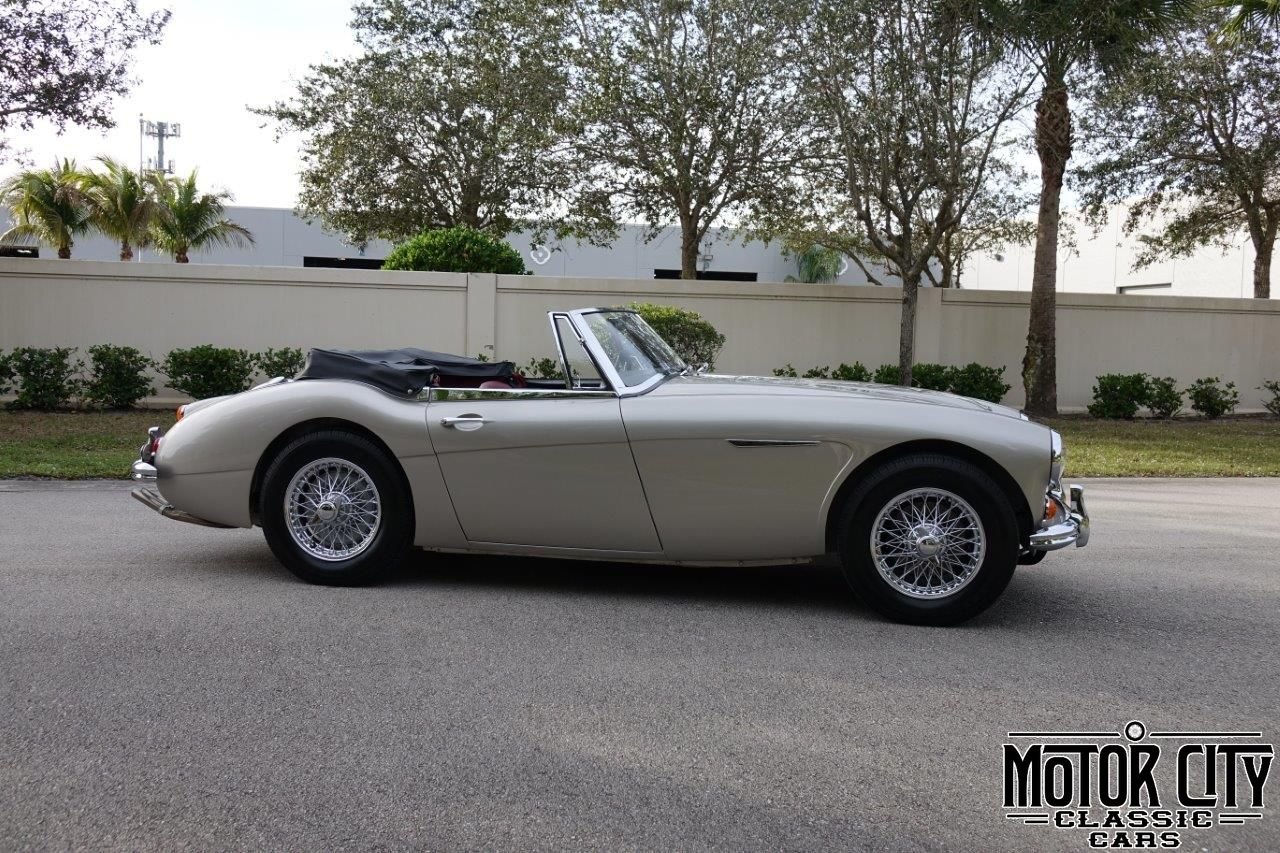 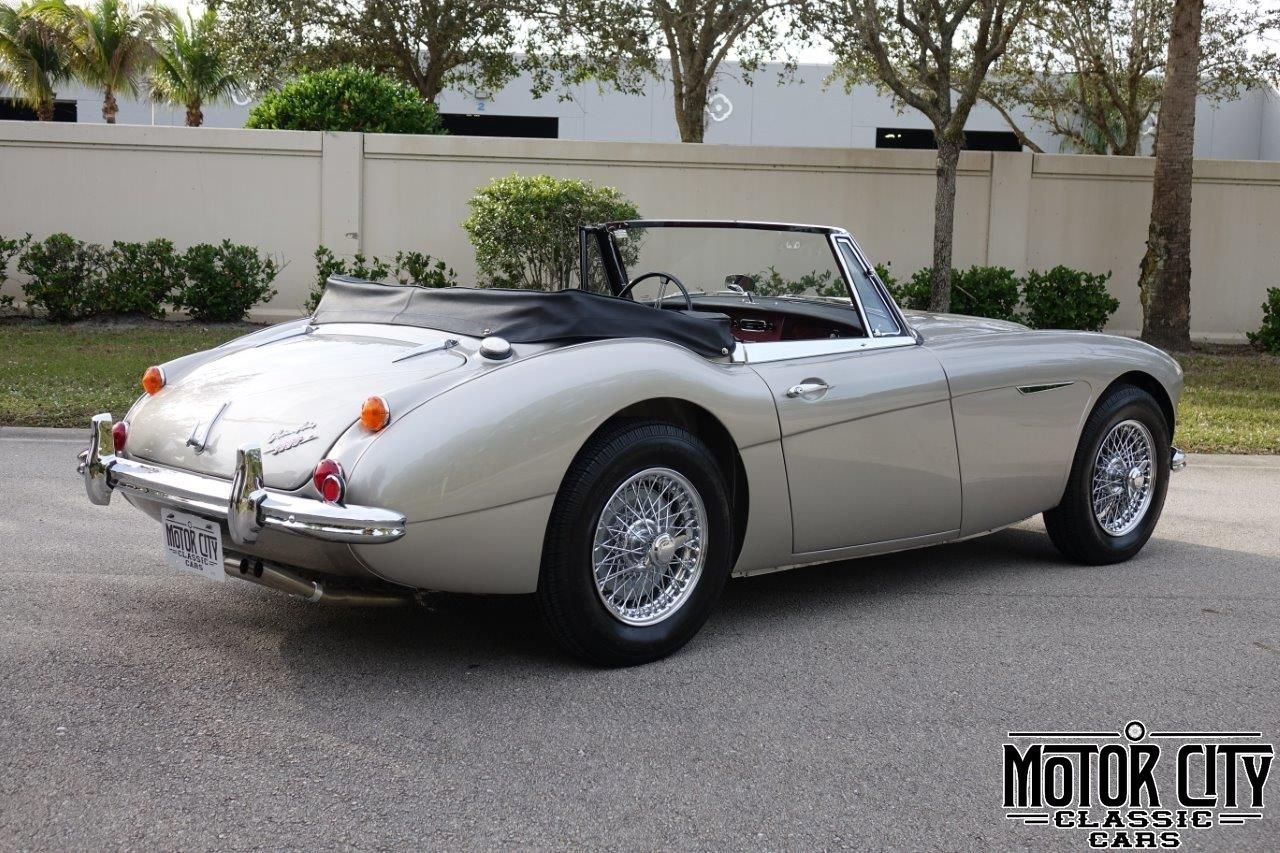 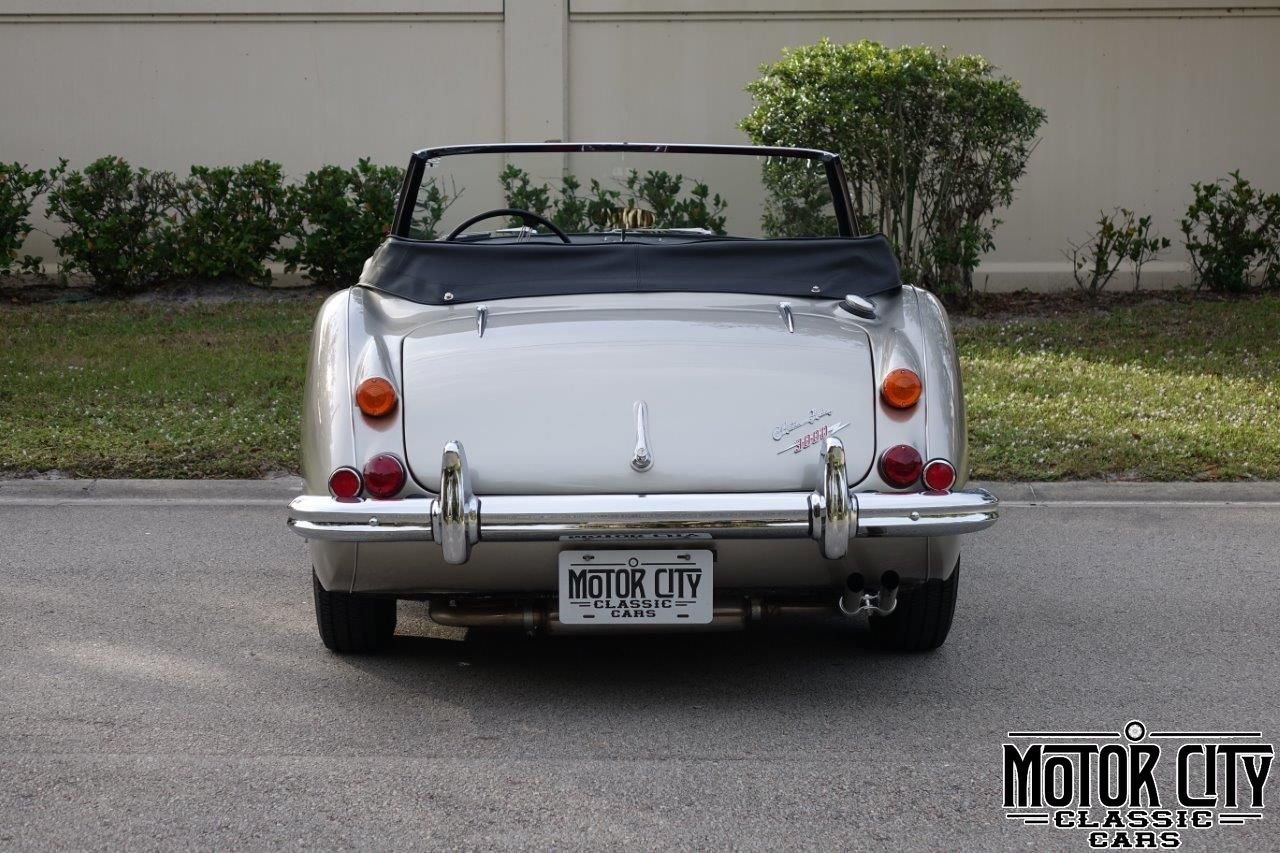 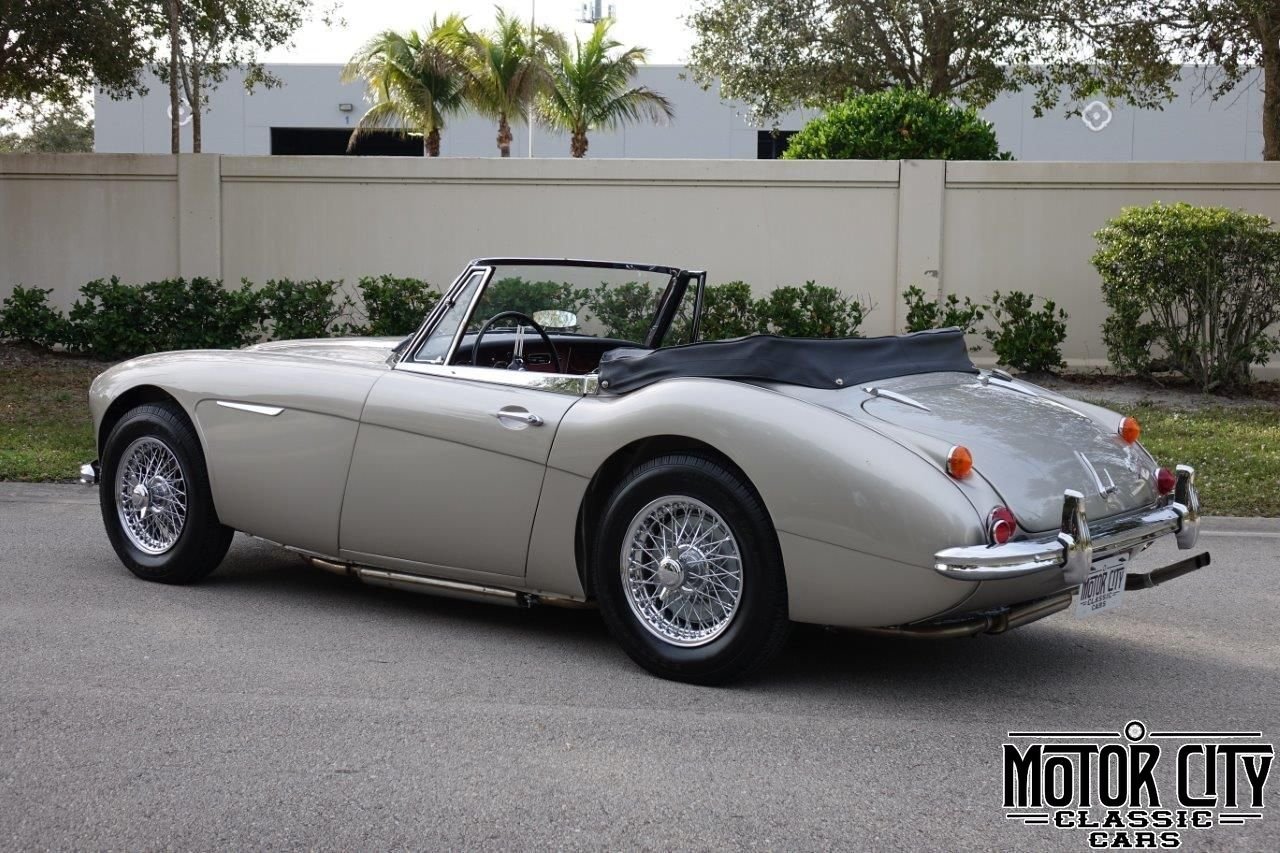 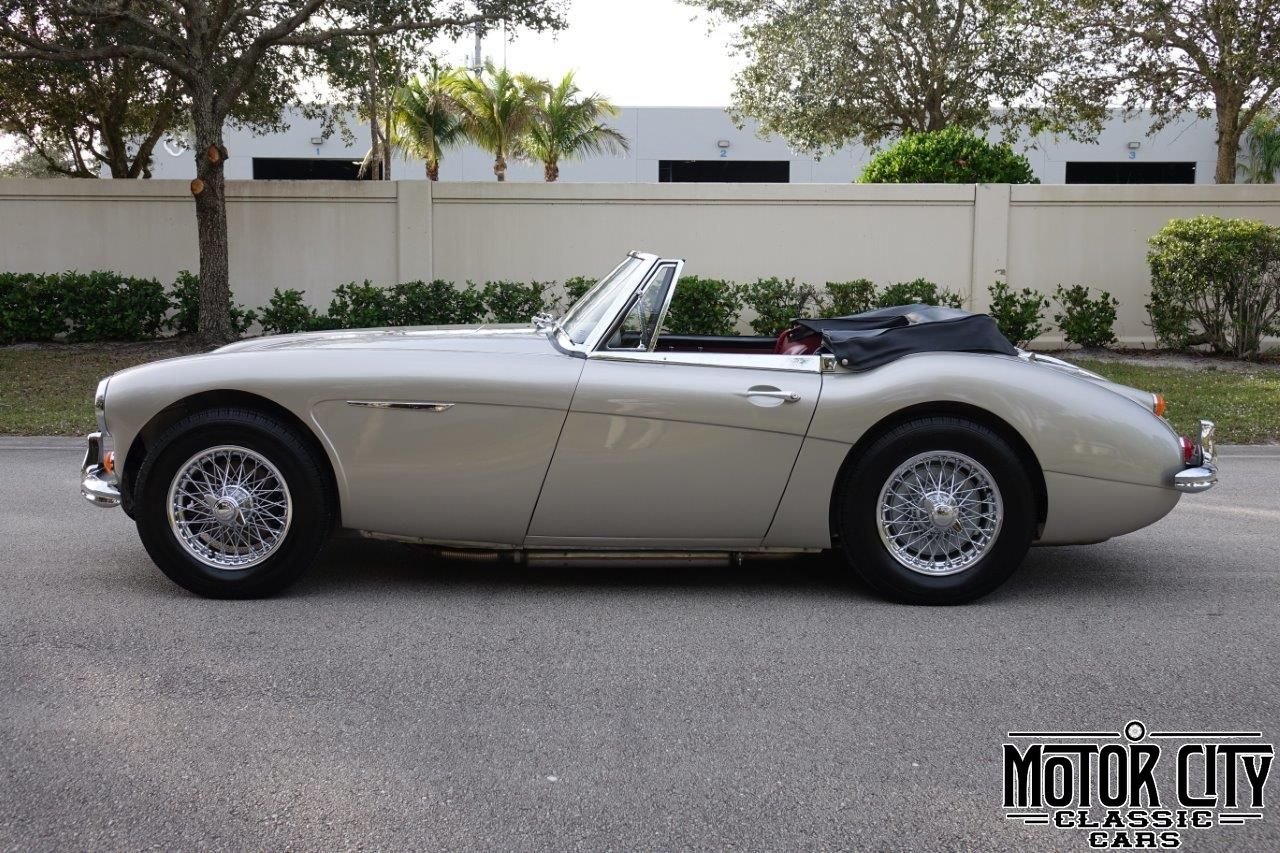 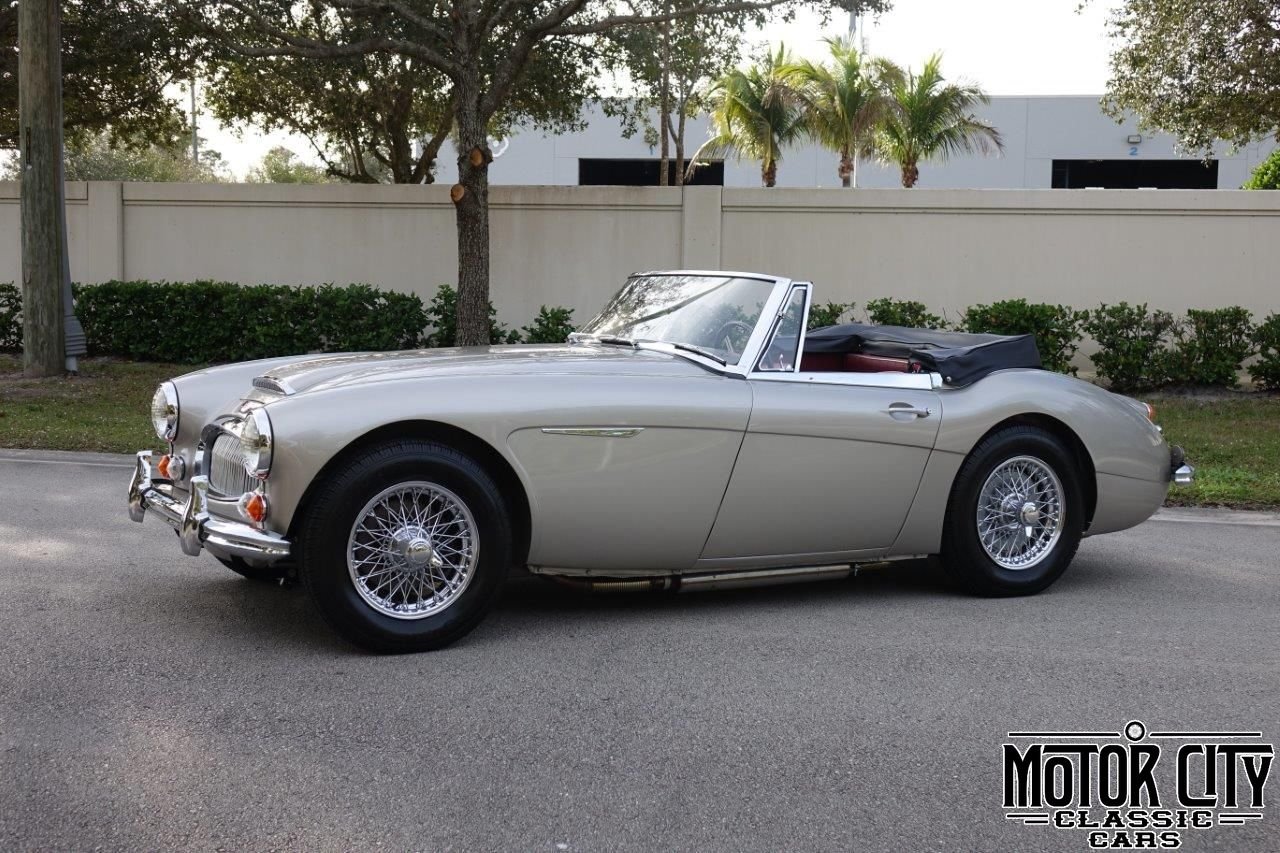 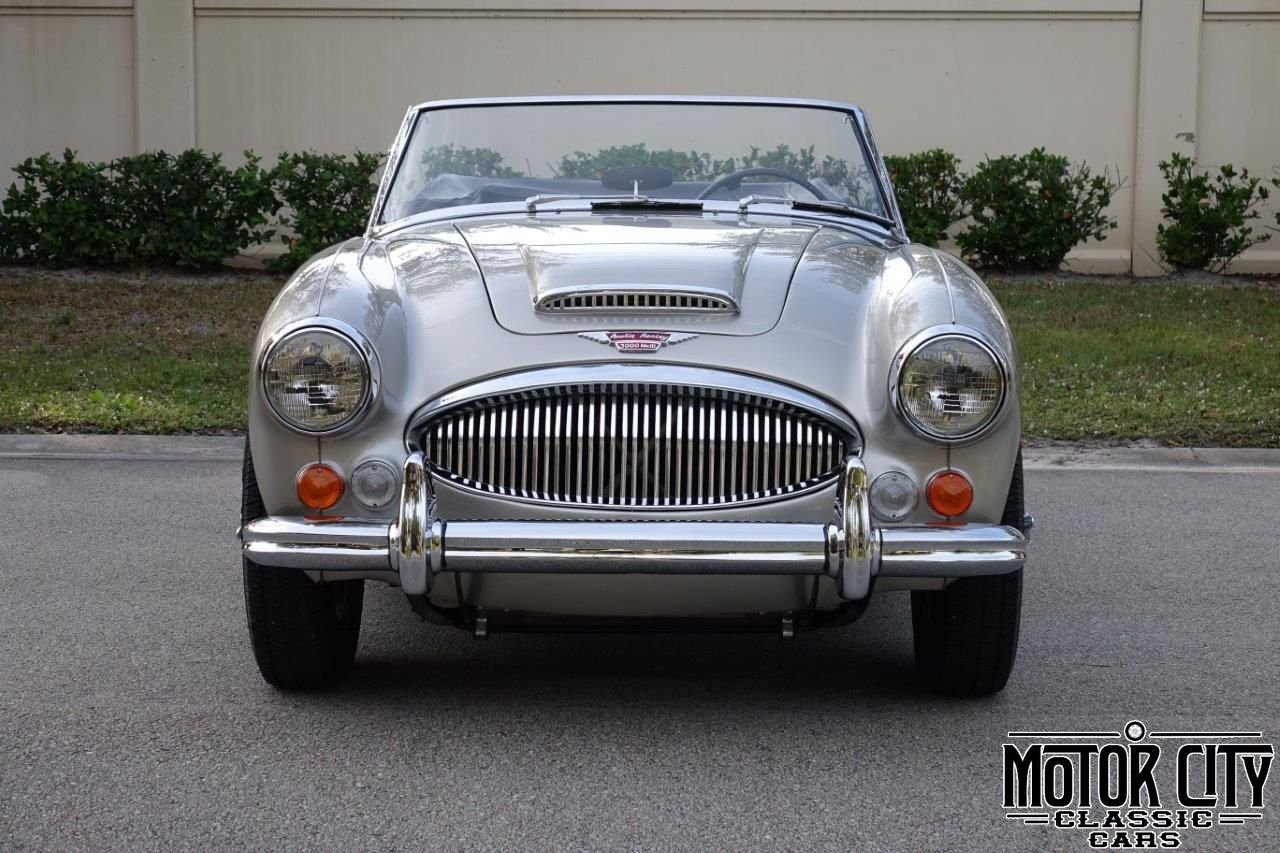 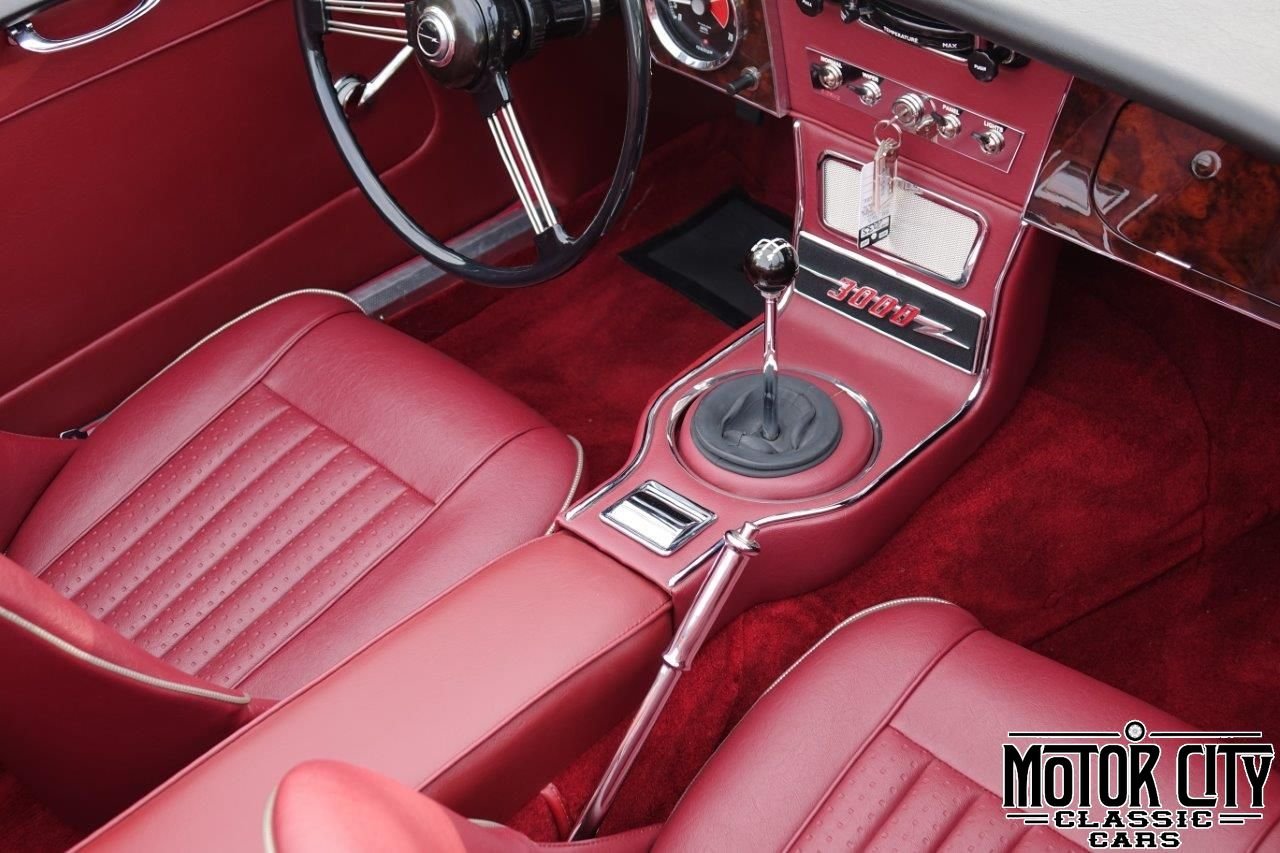 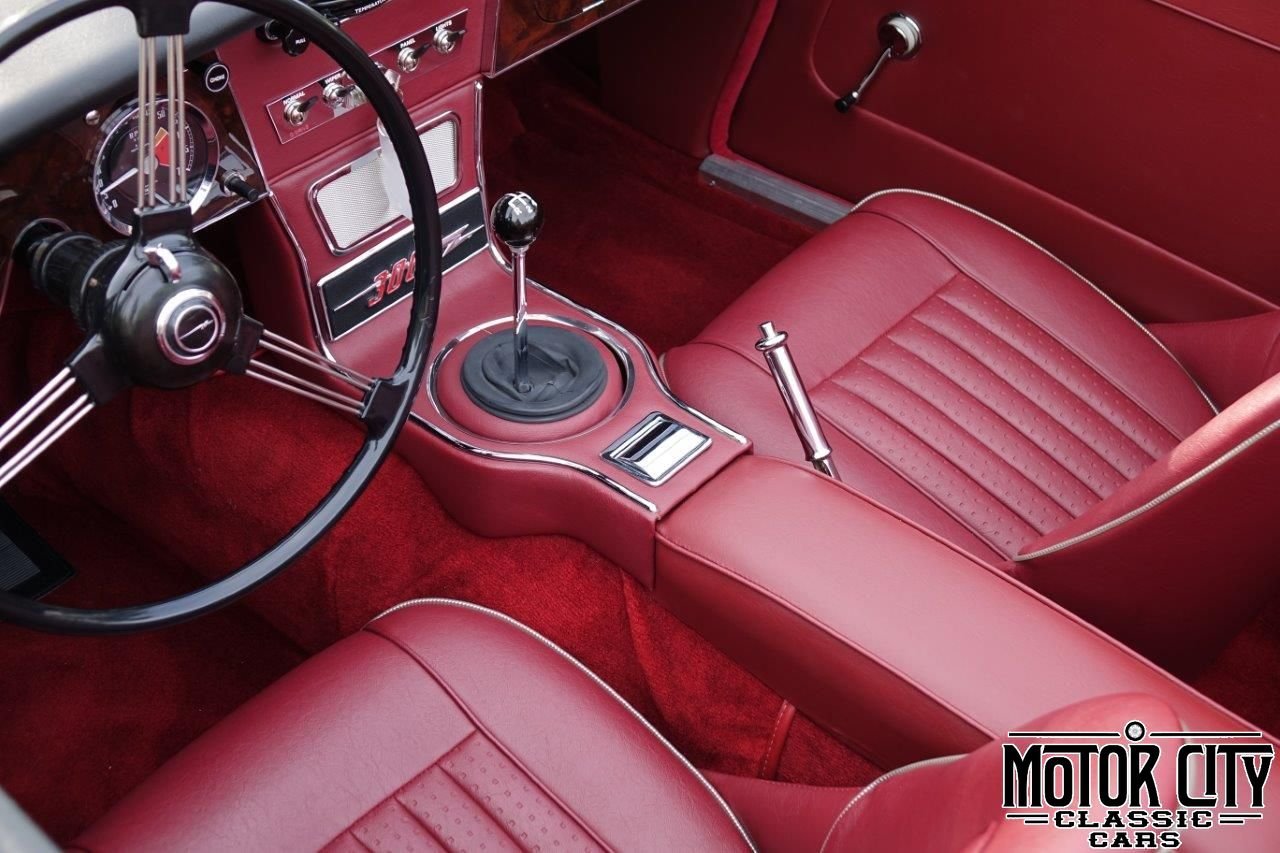 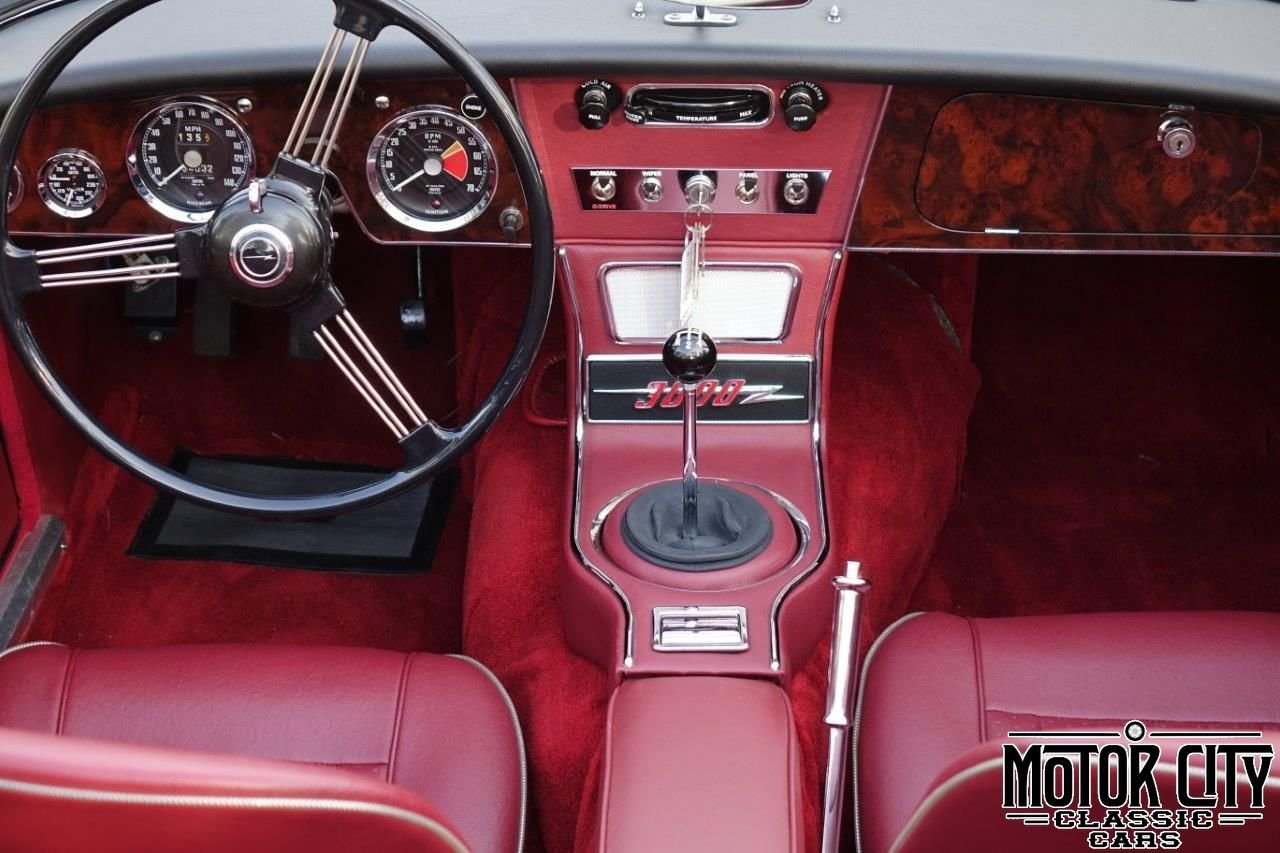 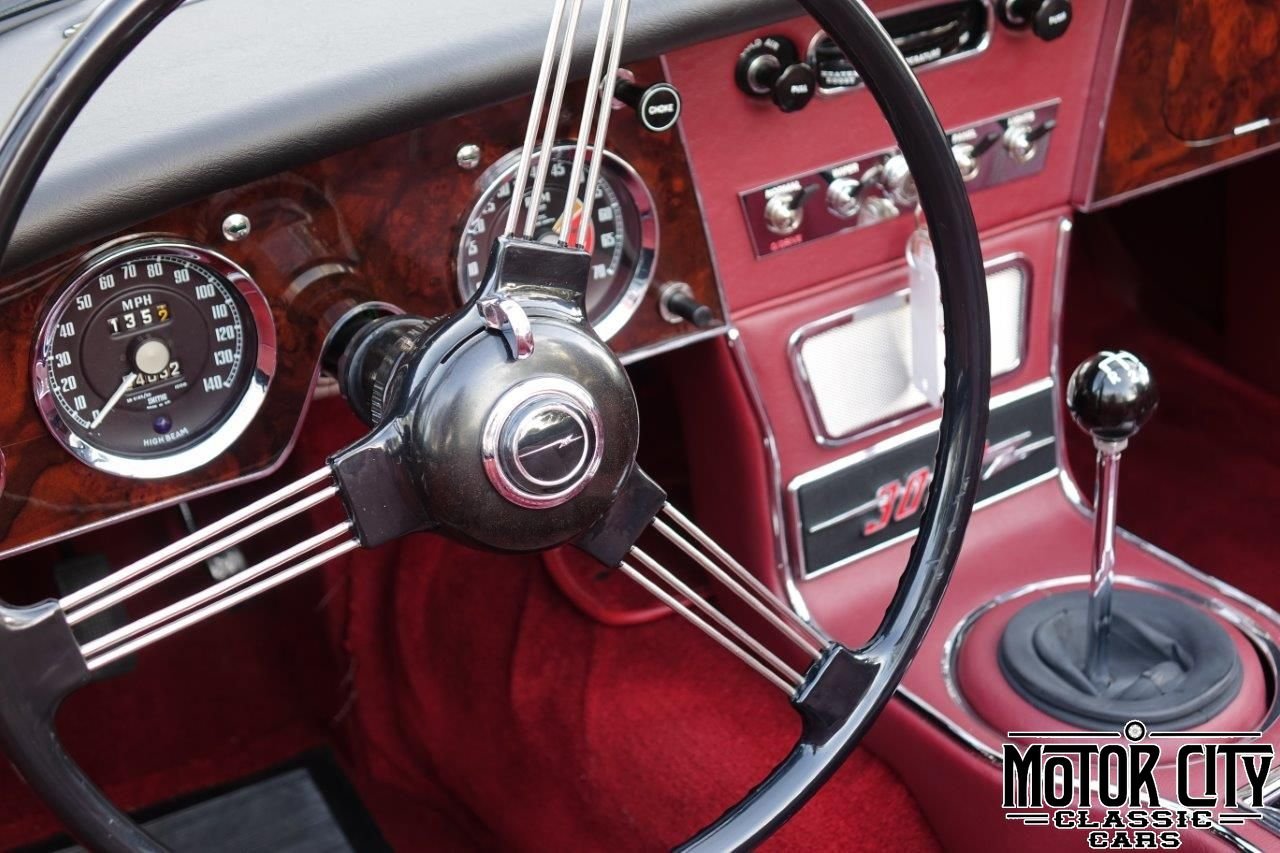 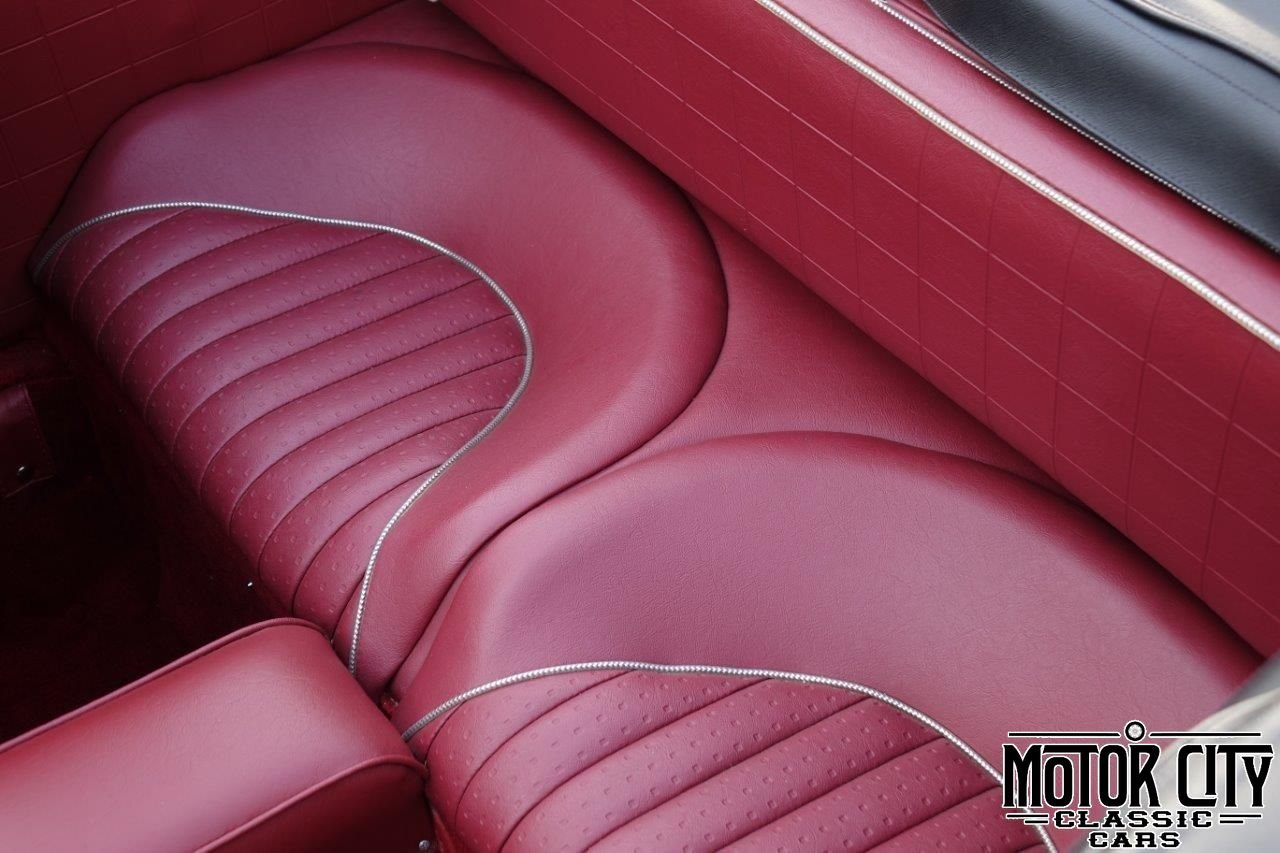 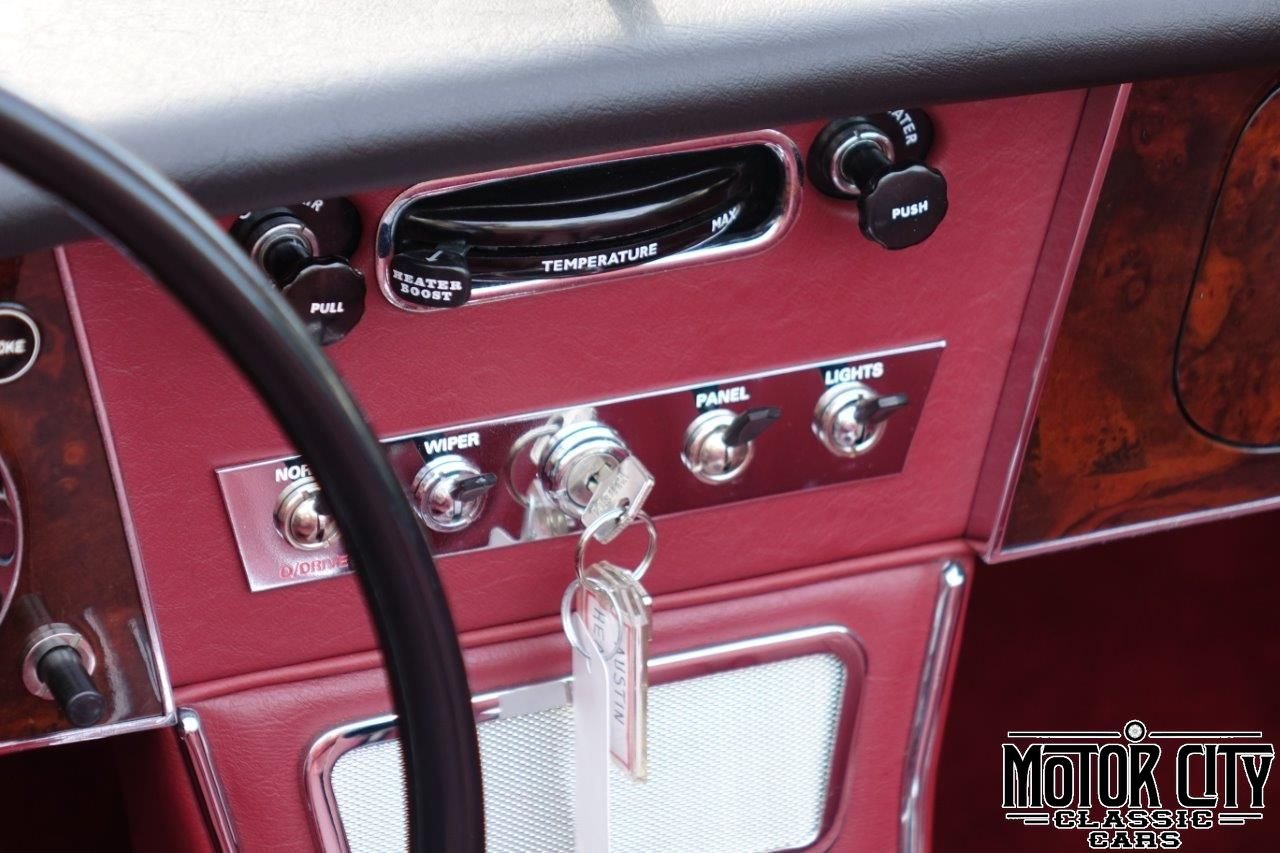 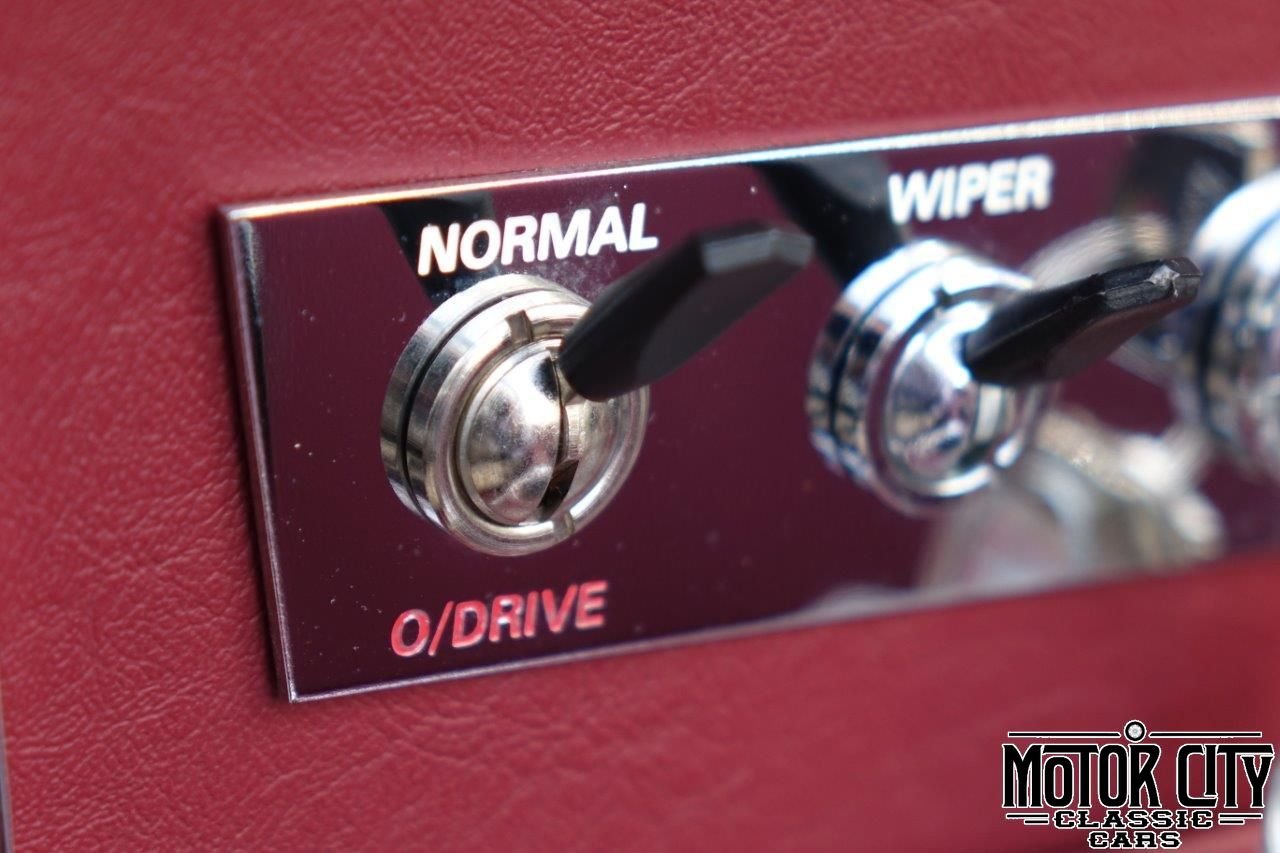 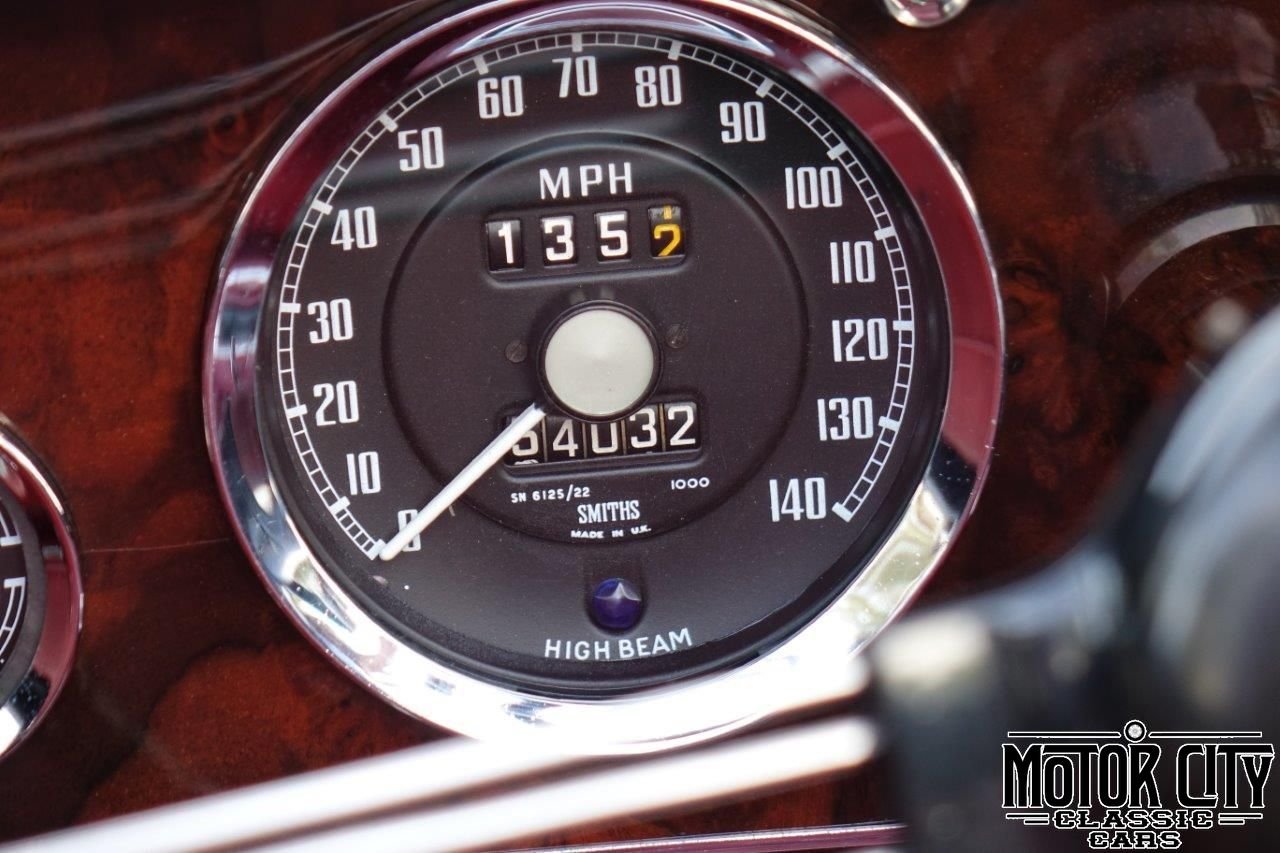 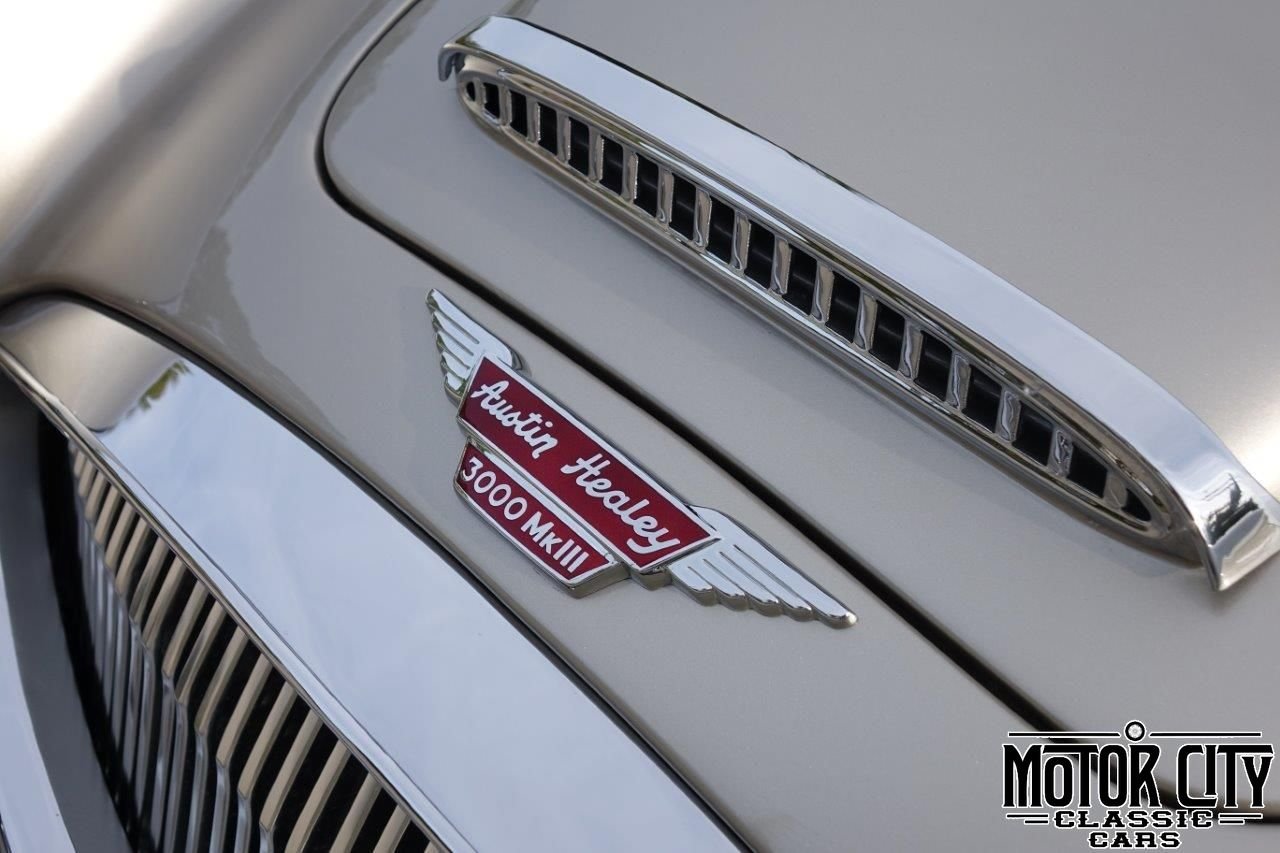 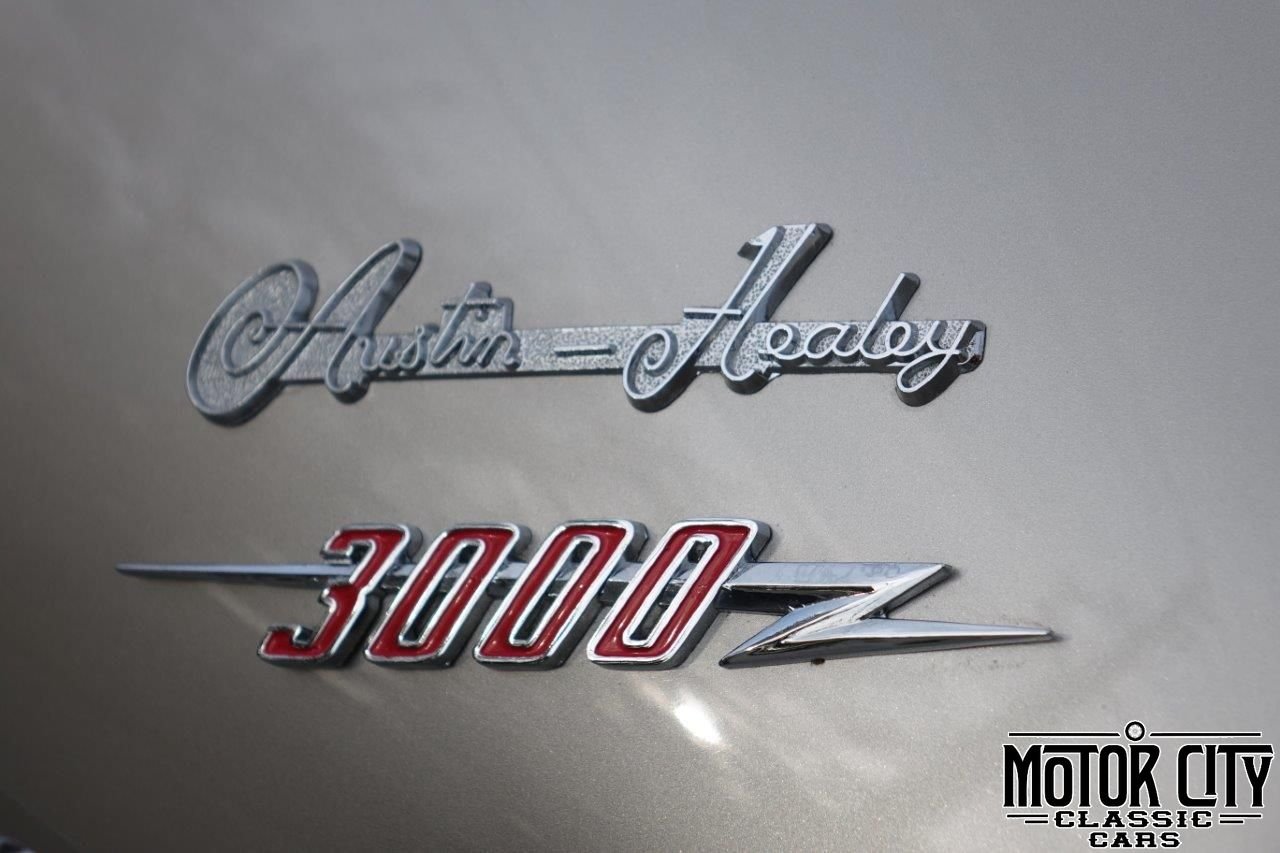 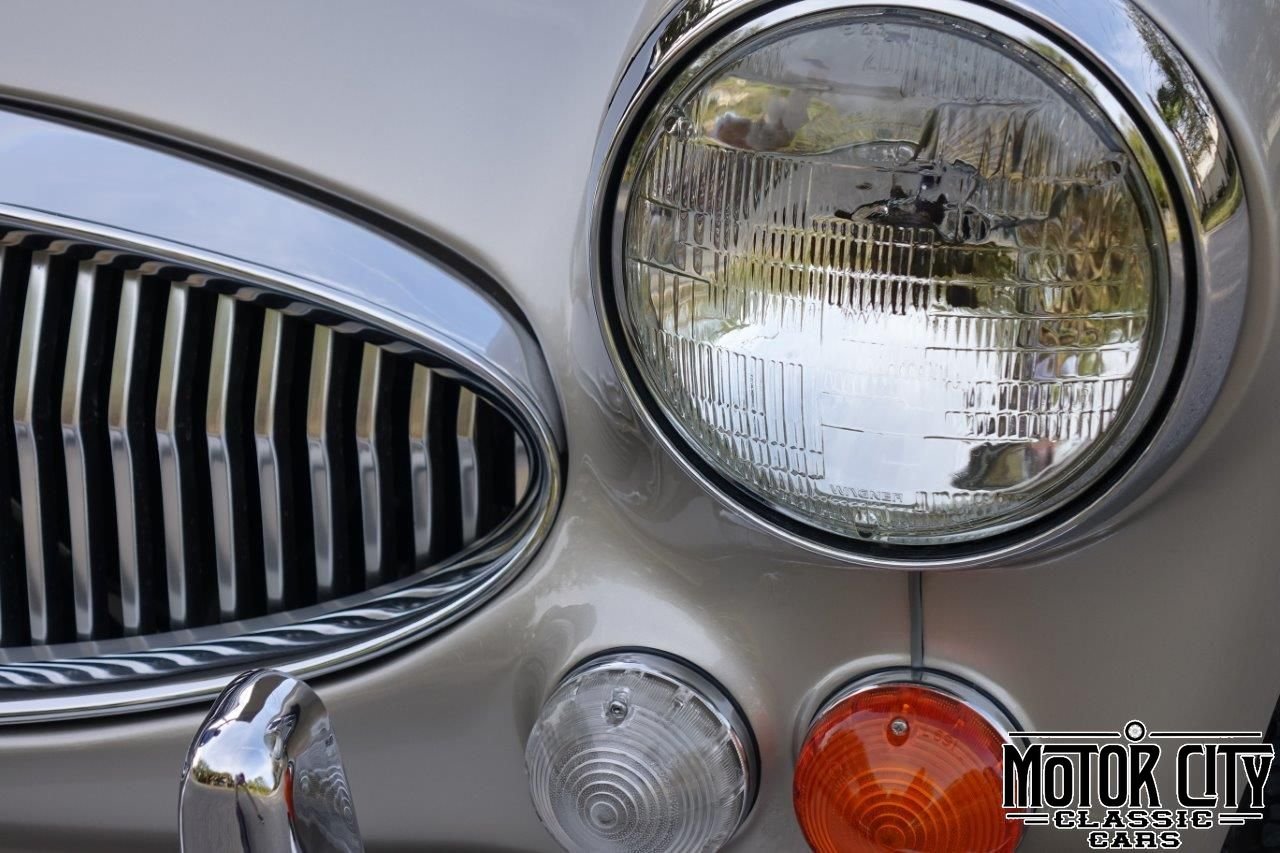 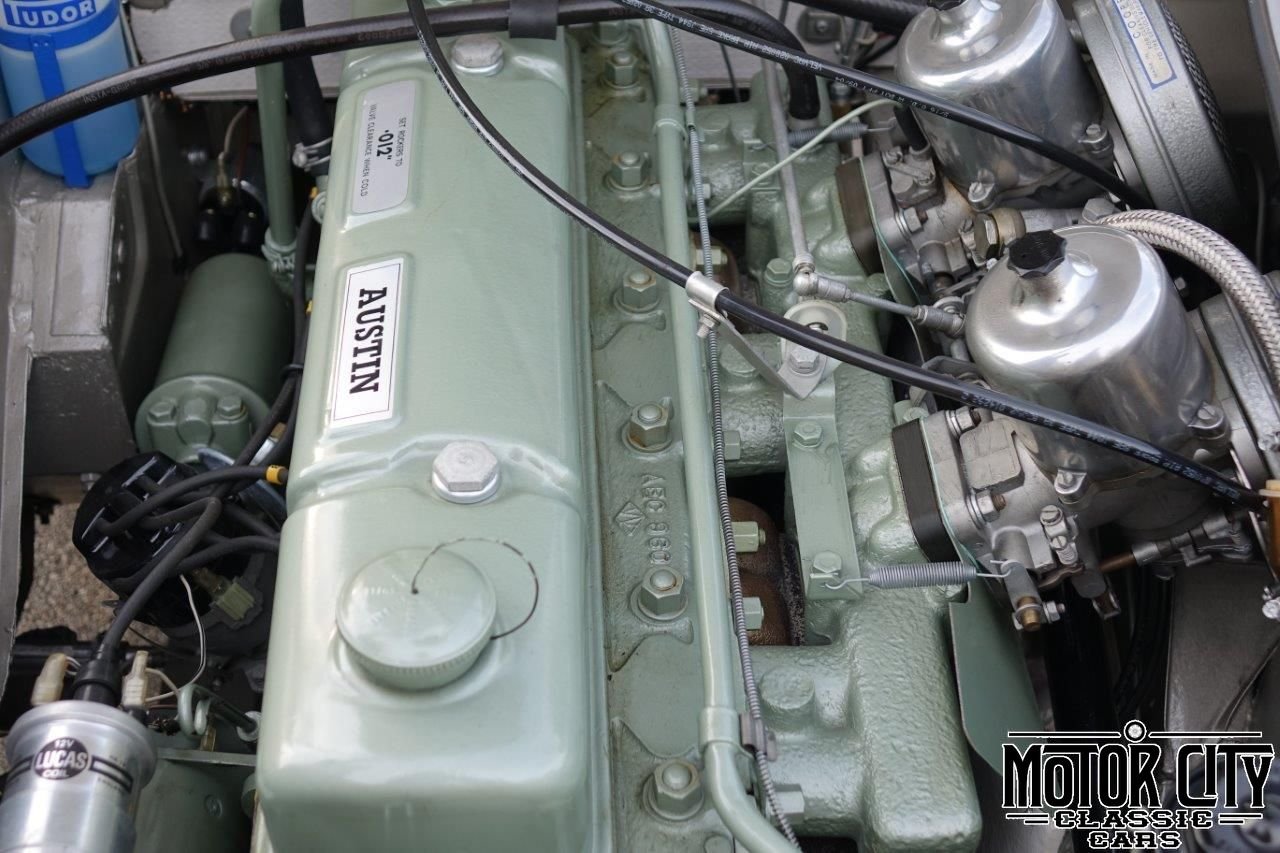 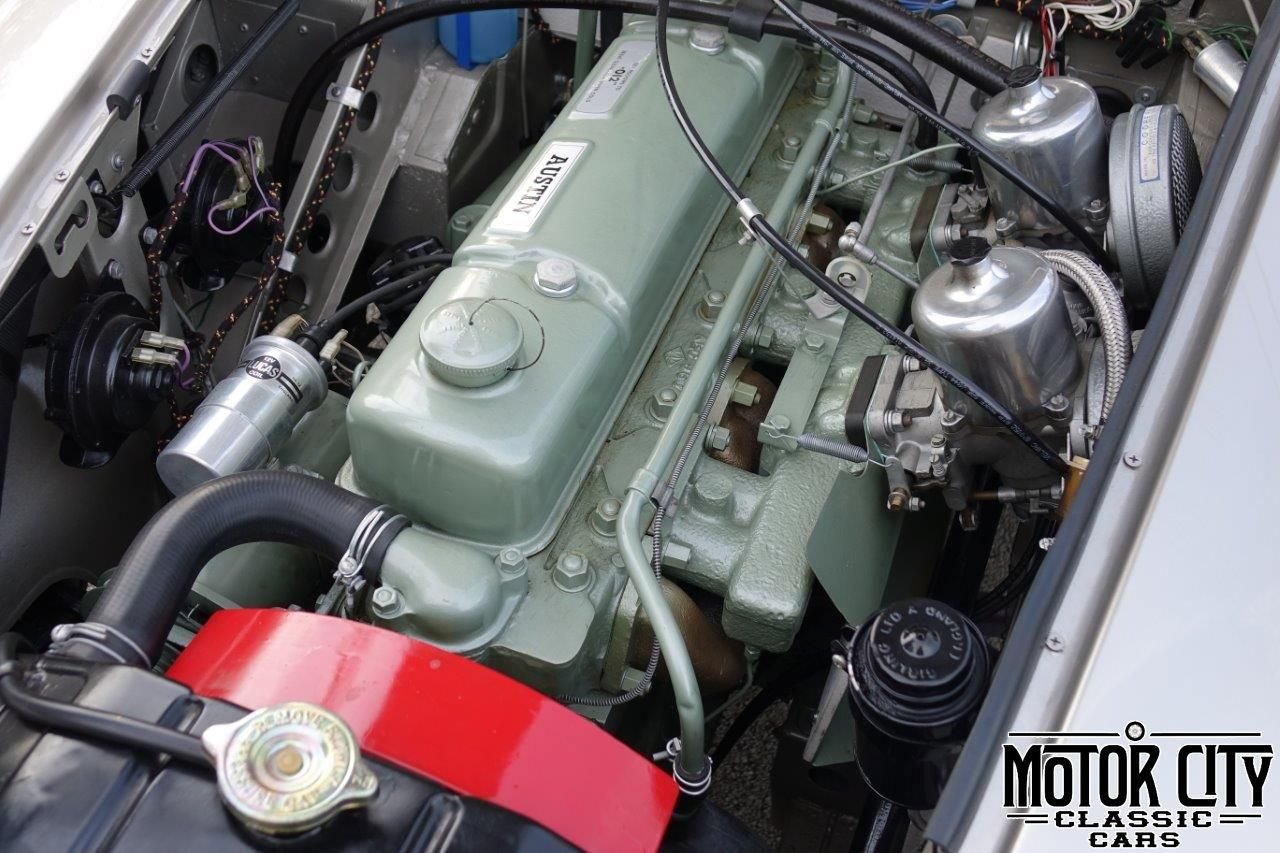 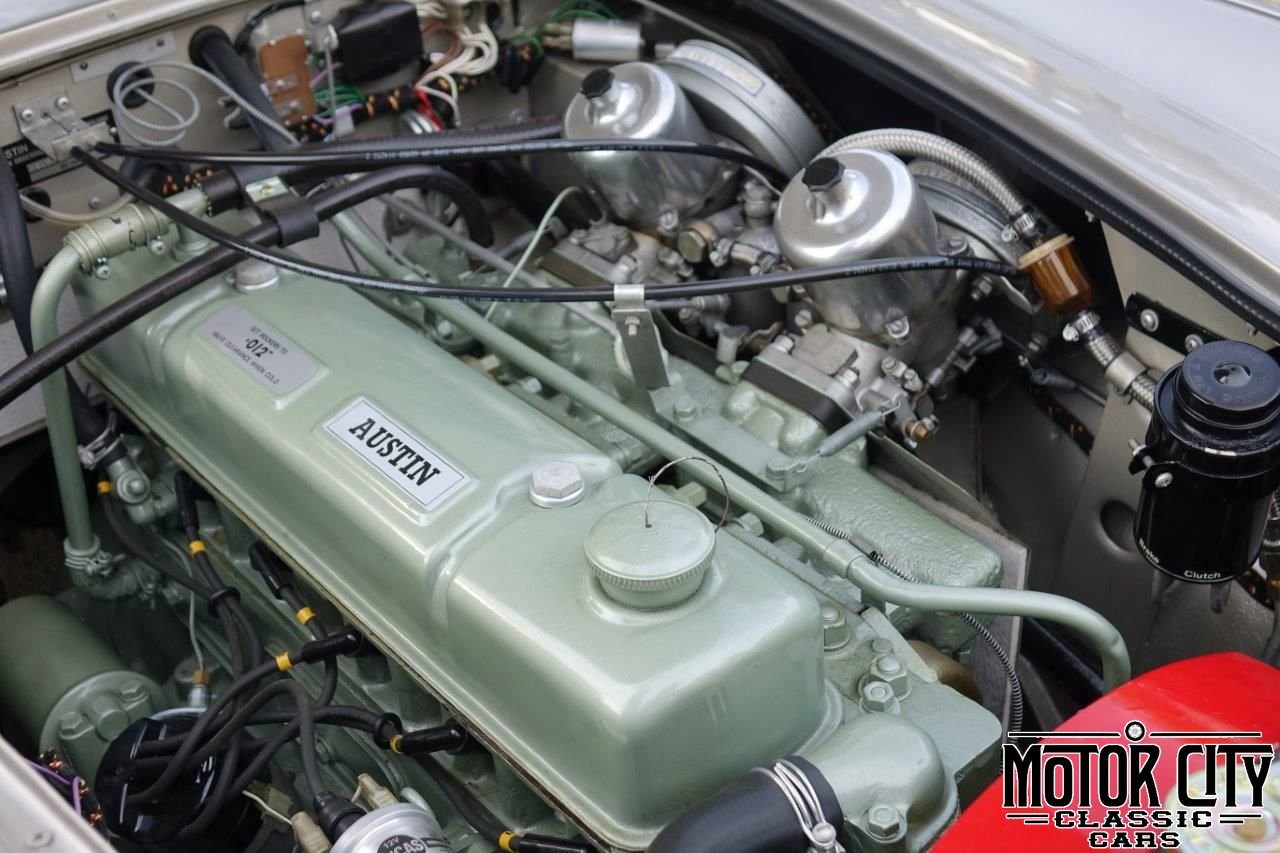 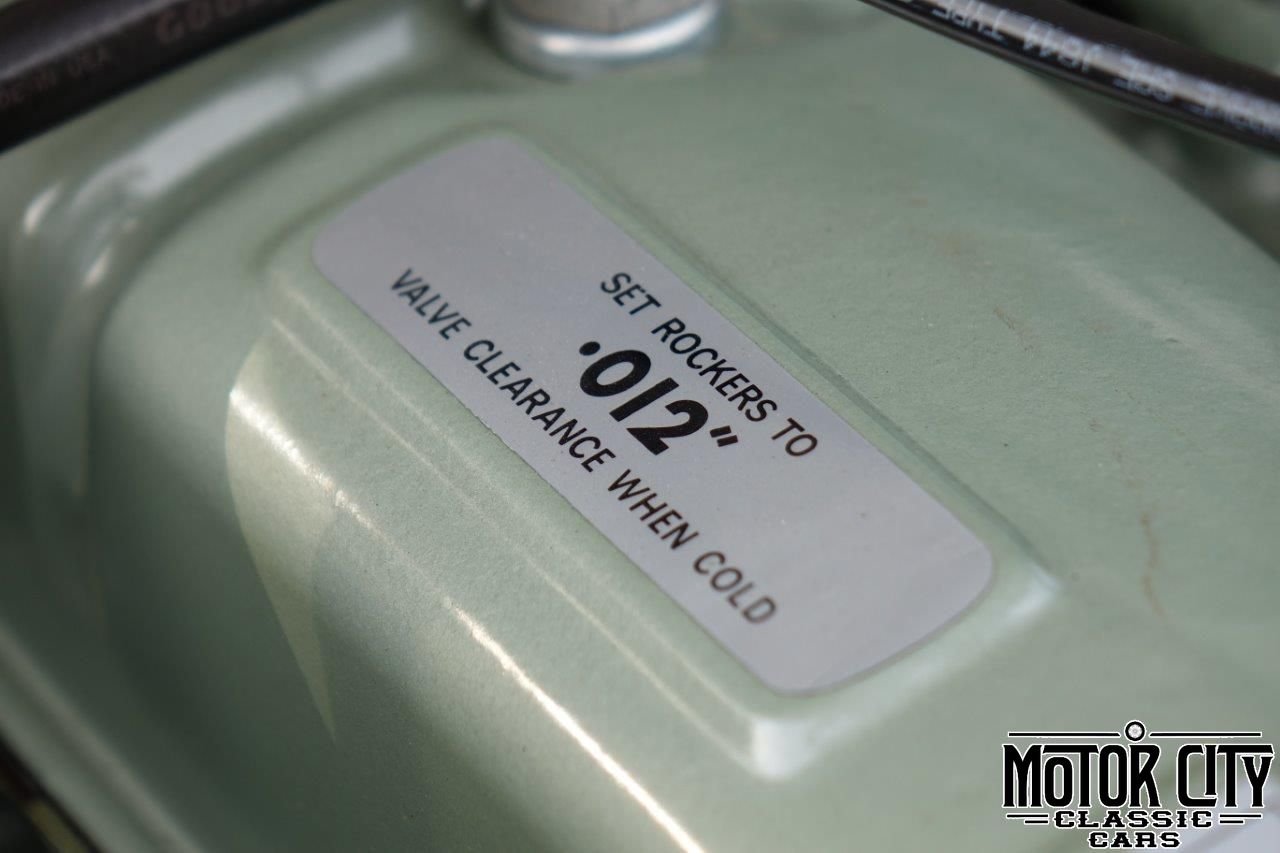 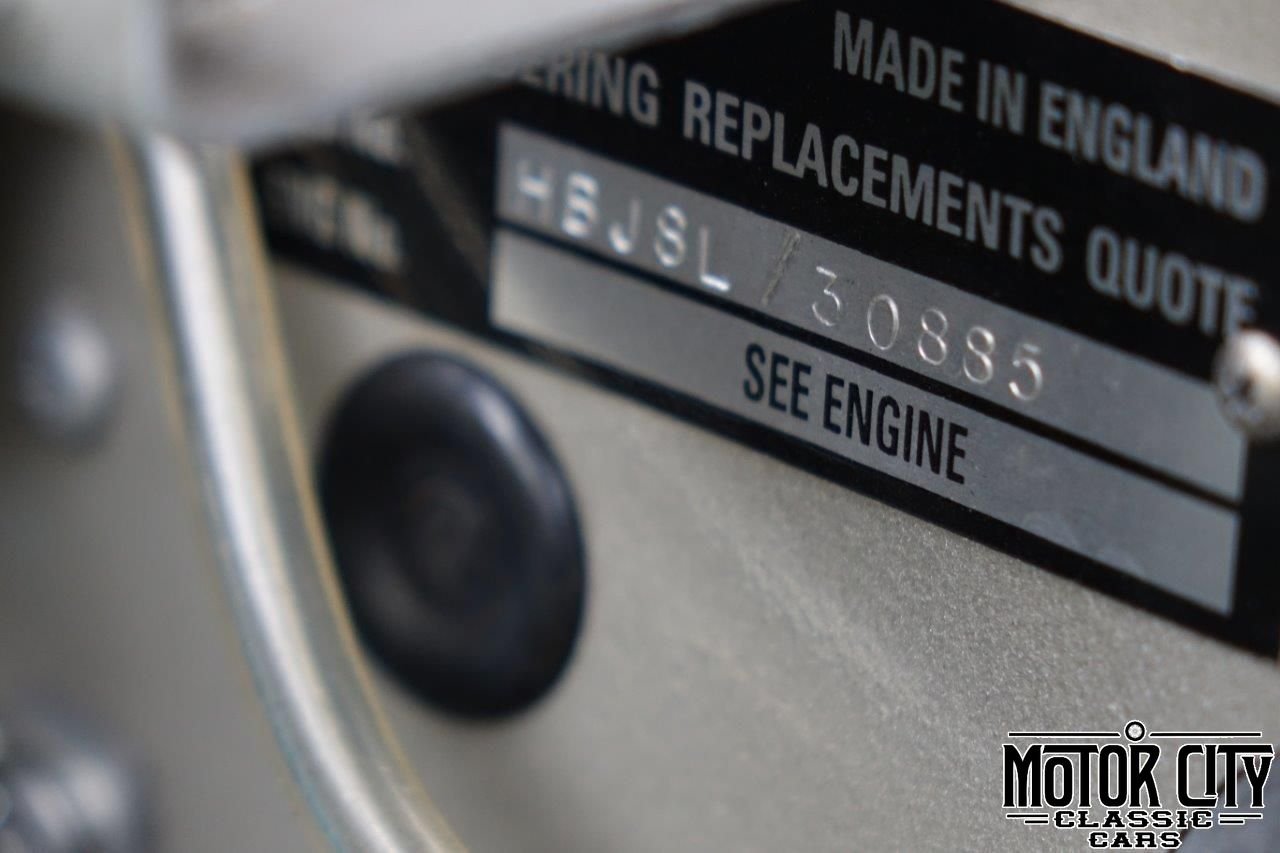 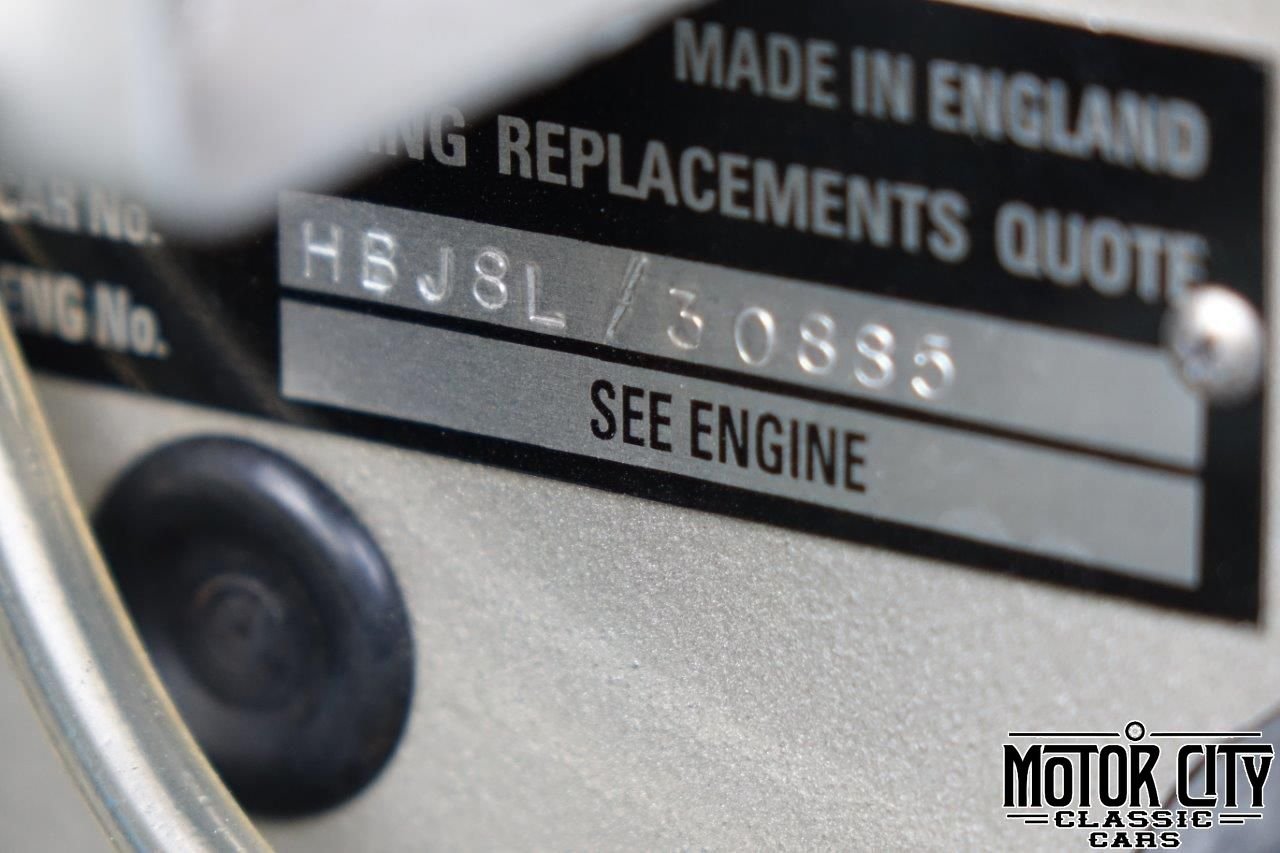 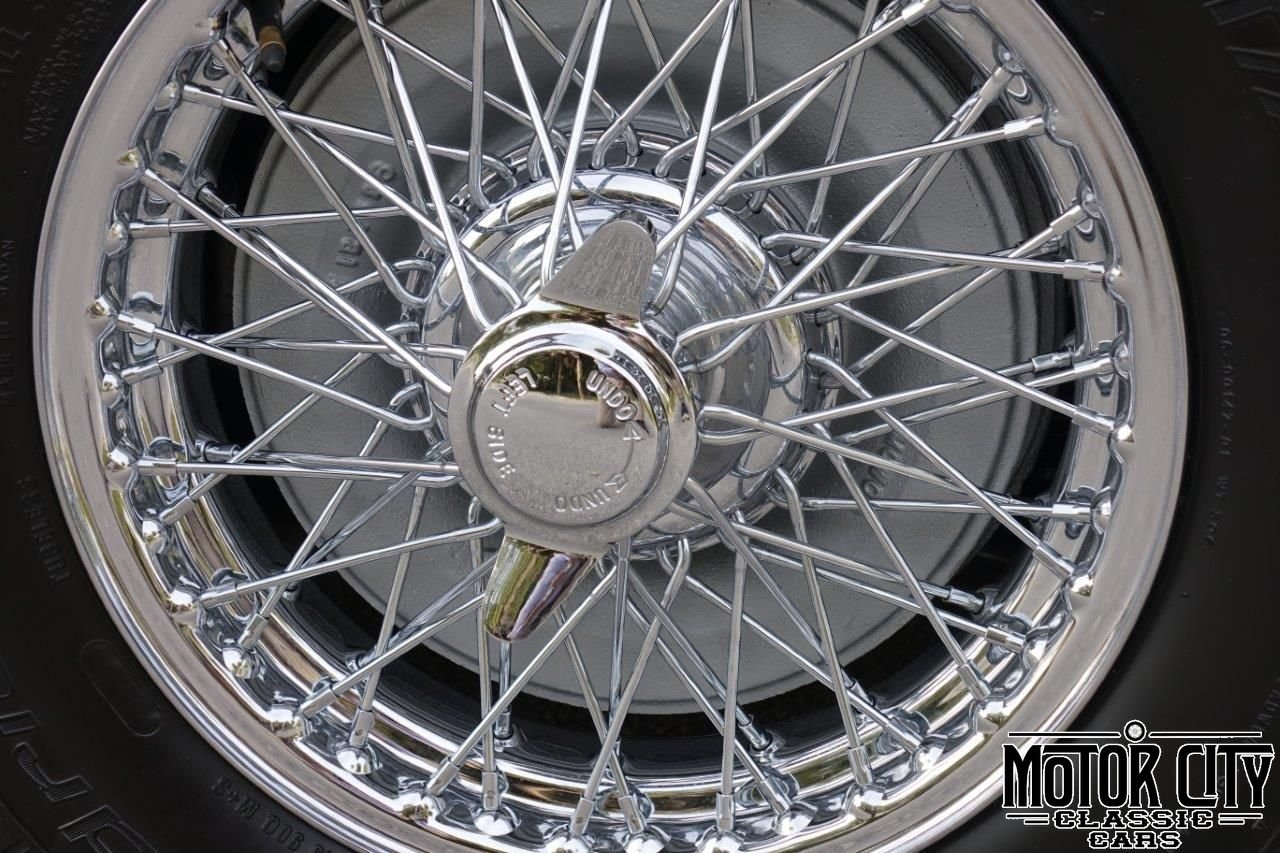 1965 Austin-Healey
3000 BJ8 MK III
$124,000 From $1,258 / month
From 1959 to 1967, British car manufacturer Austin-Healey produced the 3000 model in Abingdon, England. Known as the “big Healey” model, the 3000 varied from a 2-seat roadster to a 2+2 sports car with available convertible top. The car was an absolute success in America, with over 90% of the 3000s produced being exported to North America in 1963 alone. In February, 1964, Austin-Healey announced the Mark III/BJ8 sports convertible model. The model included the 2912cc inline 6 cylinder motor that Austin-Healey was famous for but had 14 more horsepower, up to 150bhp, with a new higher lift camshaft. This 1965 Austin-Healey 3000 BJ8 Convertible is the result of a no-expense spared ground-up nut and bolt 100-point rotisserie restoration. The restoration was completed by Kurt Tanner Restorations, one of the foremost restorers of classic European sports cars. The restoration was completed with focus on achieving Austin-Healey Gold Concours standards. Photo documentation of the restoration shows the high level of restoration the Healey underwent. Completed in a factory color scheme of Metallic Golden Beige with red trim, the beauty of this Healey leaves one breathless. On the exterior, the pristine brightwork pops against the paintwork and ties in with the chrome/stainless 60-spoke wire wheels. BMIHT Certificate is provided with the vehicle confirming the car's history. Austin-Healey 3000s are tremendously popular, gaining value each day. A 3000 in this condition does not come available often. Unless stated otherwise, vehicle mileage on title is exempt and unknown if original.