The 1969 Camaro marked the last of the first generations and is arguably the most popular. It featured entirely new, more aggressive looking sheet metal and revised grille. Going away was the coke bottle shape, making room for a flatter, wider looking stance.

The Camaro was available in many different configurations, from a standard Sport Coupe, a rubber melting Super Sport, or a track-ready Z/28. The Rally Sport option with hidden headlights, special stripes and wheels, special bucket seats, nice carpeting, and other items could be added as a separate package to any of the models.

The Sport Coupe was longer and wider this year, had bucket seats, carpeting, and improved Astro Ventilation System.

The SS was "The One with a Name Like the Hiss of a Snake." Big power, special 3-speed transmission, sport striping, heavy insulated hood.

In 1969, there were three different COPO orders for a Camaro. Order #9560 and #9561 were almost the same cars, but #9560 had one big difference: The engine was all-aluminum, and that is the brutal ZL1 (Fred Gibb Chevrolet was responsible for getting the ZL-1 cars into production). These cars had different variations of the 427ci V8, making up to 425 hp. One of the other COPO numbers was the Yenko Camaro, dreamed up by Don Yenko of Yenko Chevrolet, in which he persuaded Chevy to install the L-72s on the assembly line in a limited number of Camaros later to be known as Yenko.

Browse 1969 Chevrolet Camaro For Sale in The MCG™ Marketplace 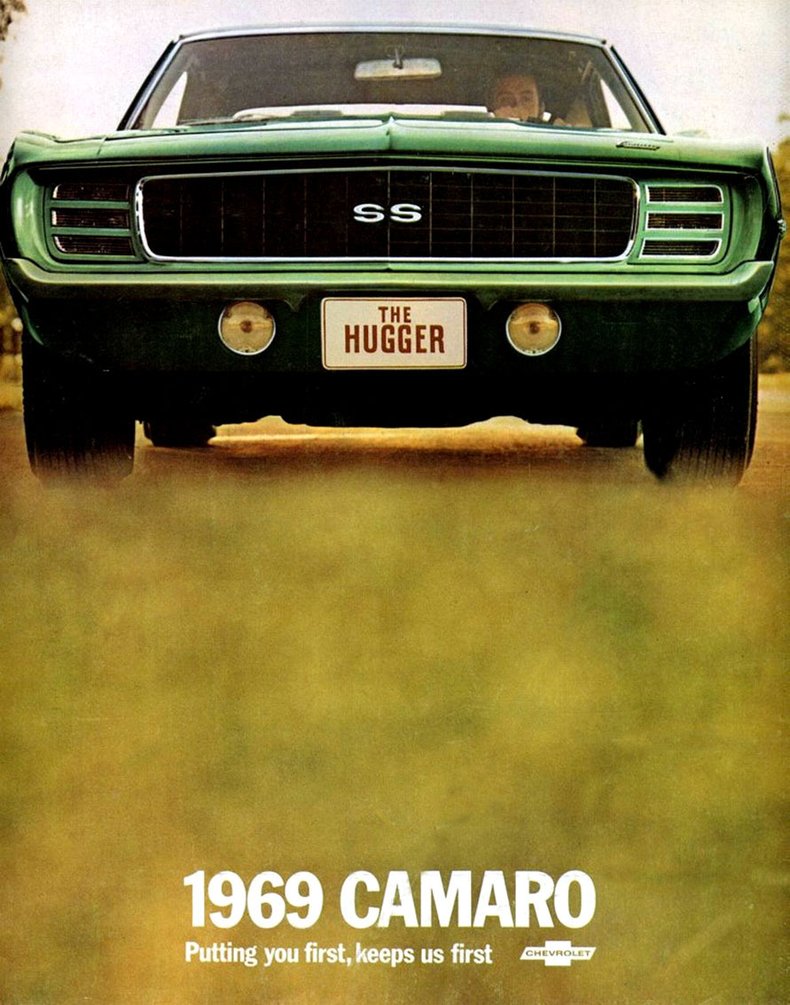 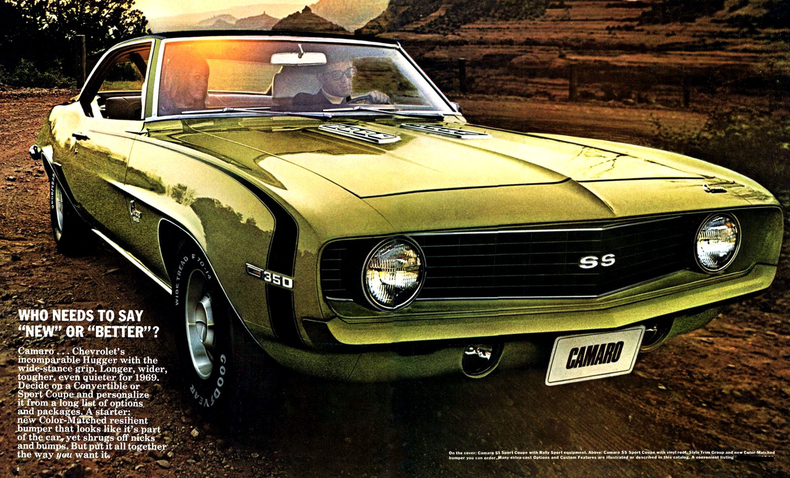 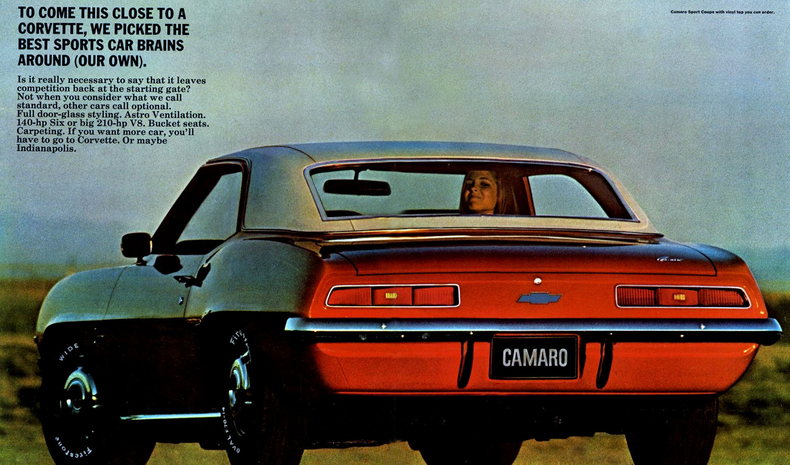 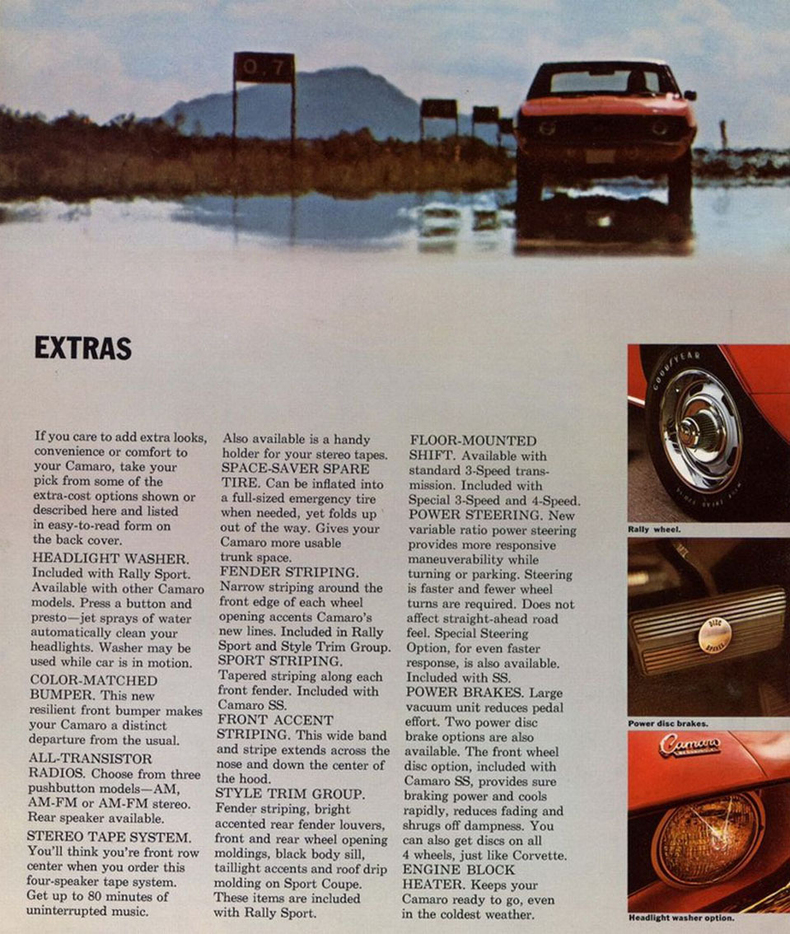 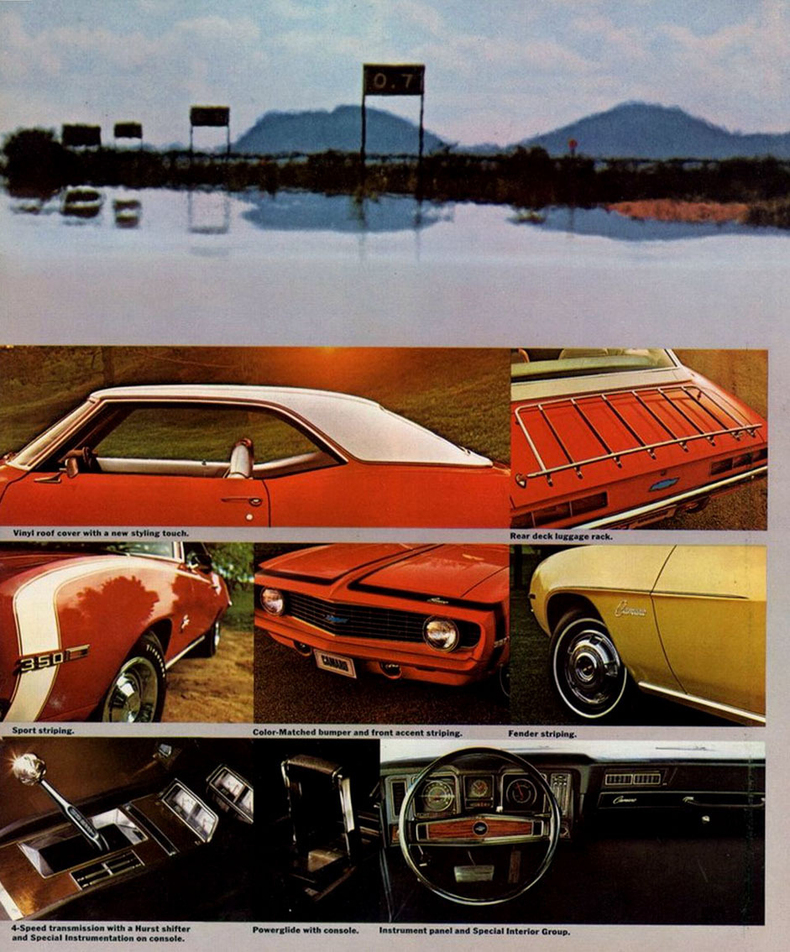 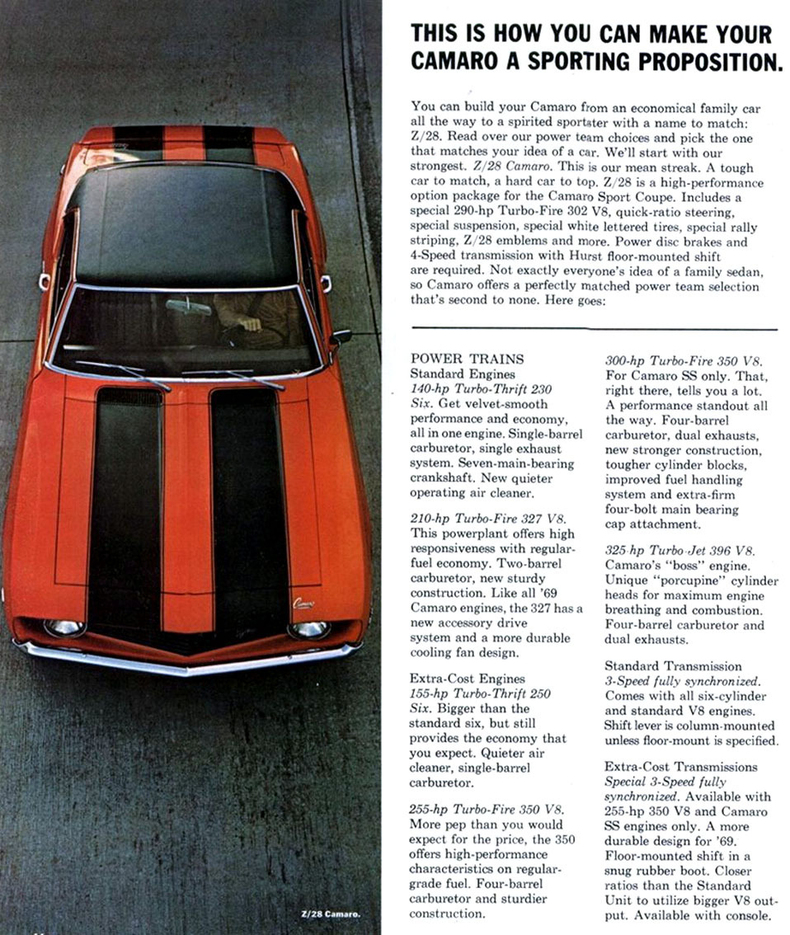 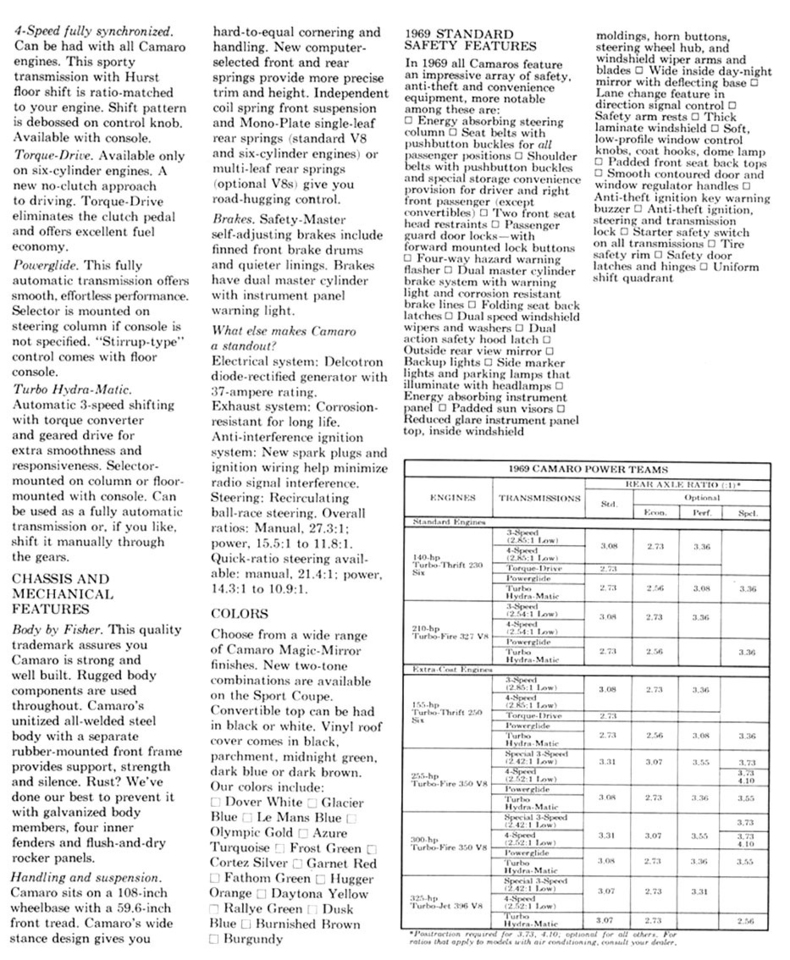 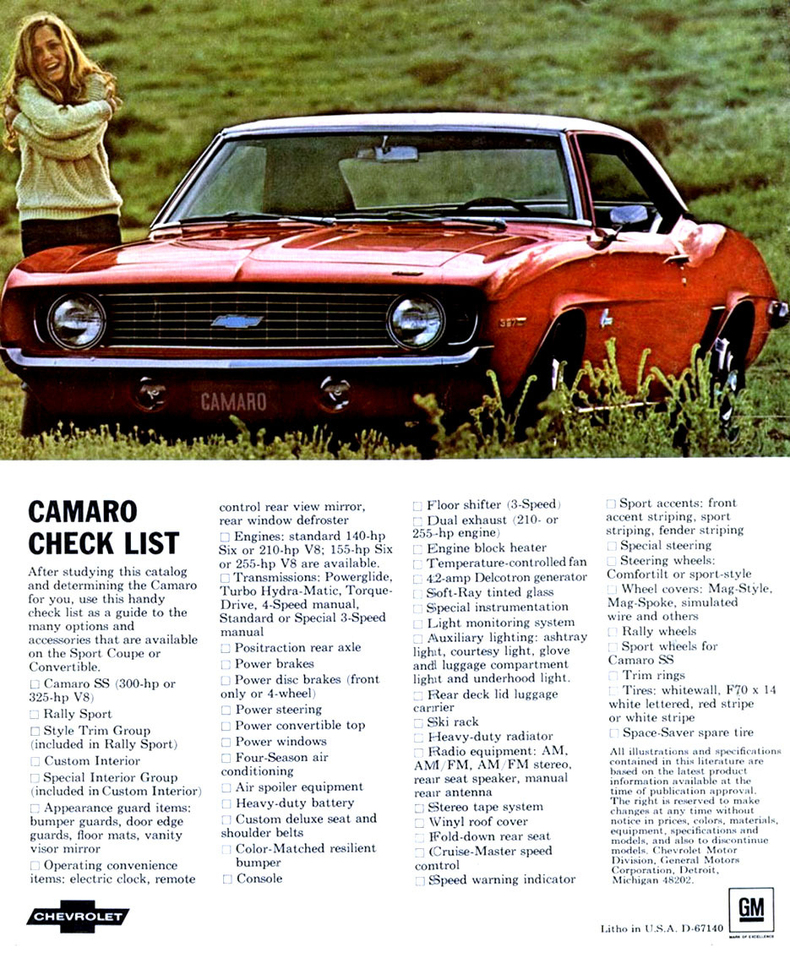 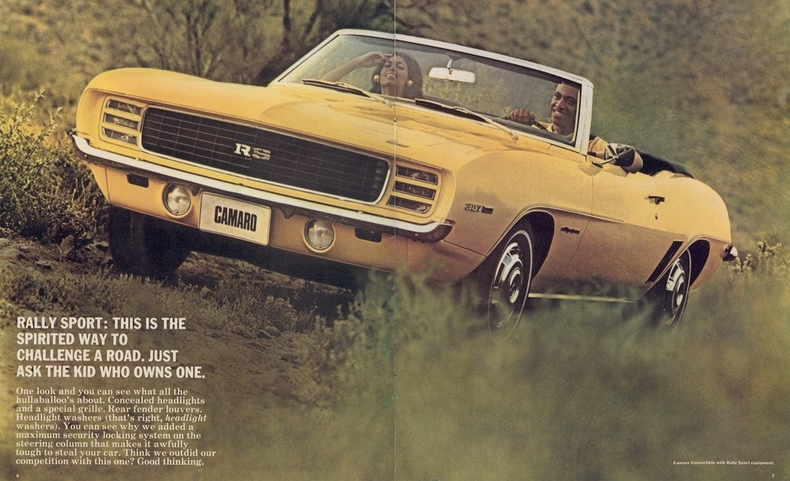 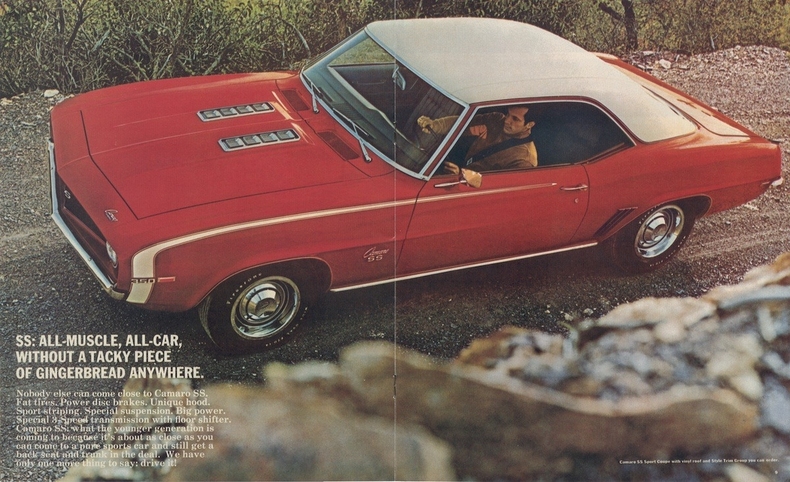 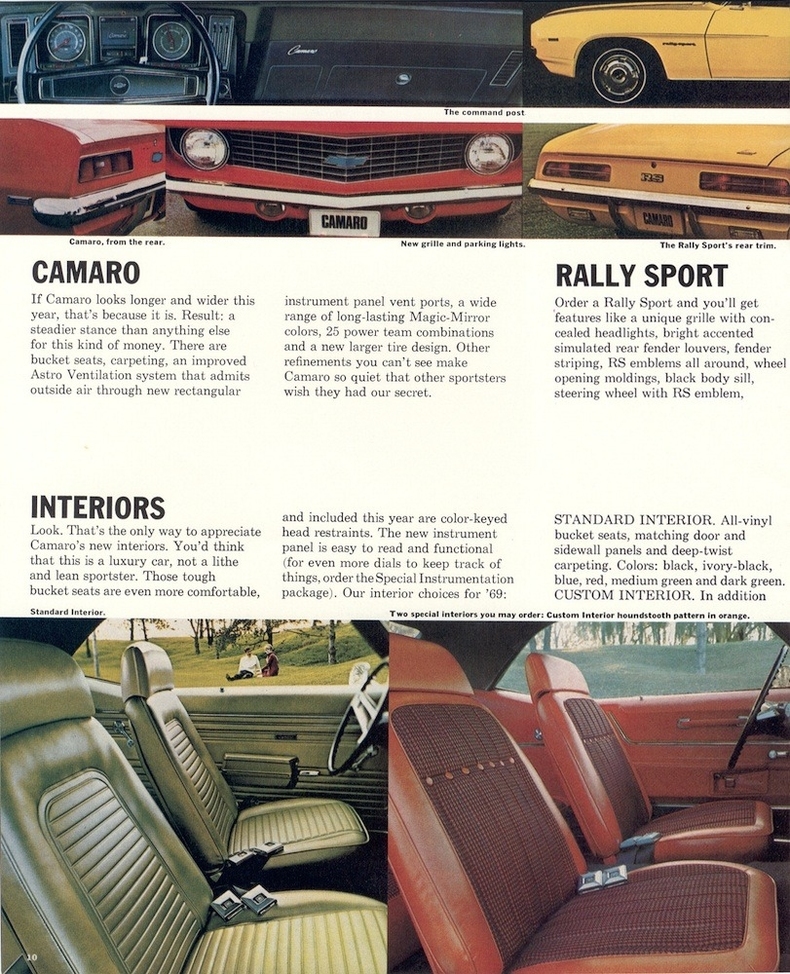 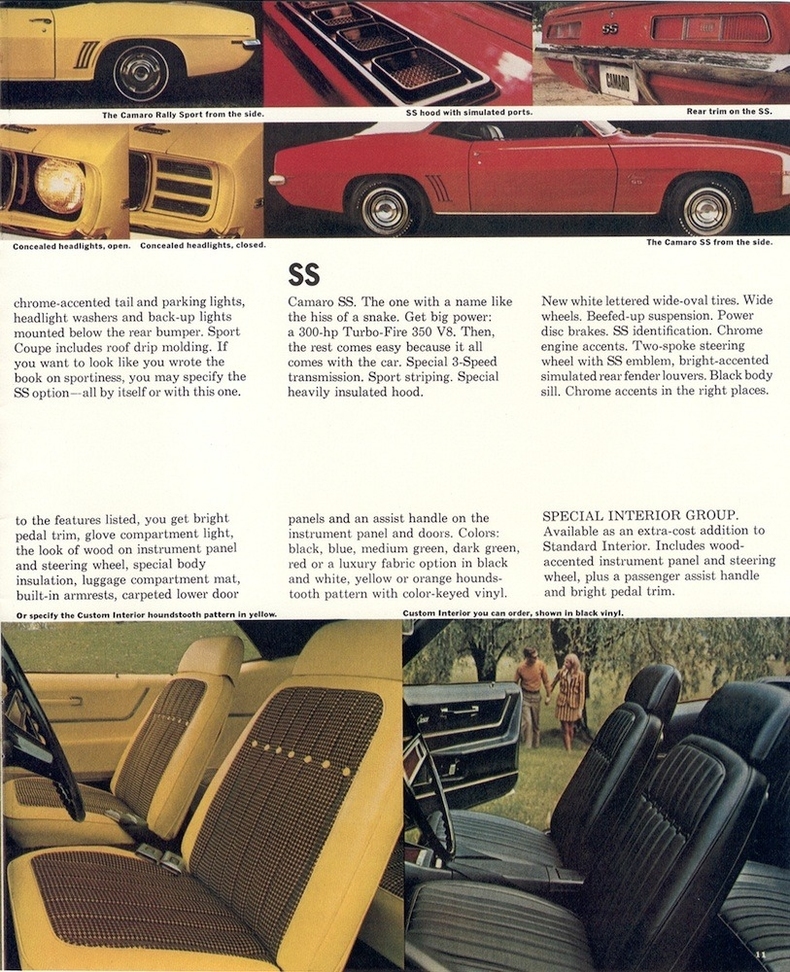