Cobra Mark III production began on January 1st, 1965. Two prototypes had been sent to the US in October of 1964. The new car was designed in cooperation with Ford in Detroit. A new chassis was built using 4-in main chassis tubes instead of the previous 3-in. It had coil springs all around,wider fenders, and a larger radiator opening. The "side oiler" Ford 427 engine was dropped in the bay and rated at 425 hp.

Although an impressive vehicle, the car was a financial failure. To save on cost, most AC Cobra 427s were actually fitted with Ford's 428ci engine with a longer stroke and smaller bore intended for street use.

A total of 300 Mark III cars were sent to Shelby in the USA from '65-'66. Twenty-seven small block narrow fender versions, referred to as the AC 289, were sold in Europe.

The MK III missed homologation for the 1965 season, but private owners continued to race the car and were winning races all the way into the 70s. The remaining 31 unsold cars were detuned and fitted with windscreens for street use. Called S/C for semi-competition.

The Daytona Coupe was still being produced to compete.

Browse 1965 Shelby Cobra For Sale in The MCG™ Marketplace 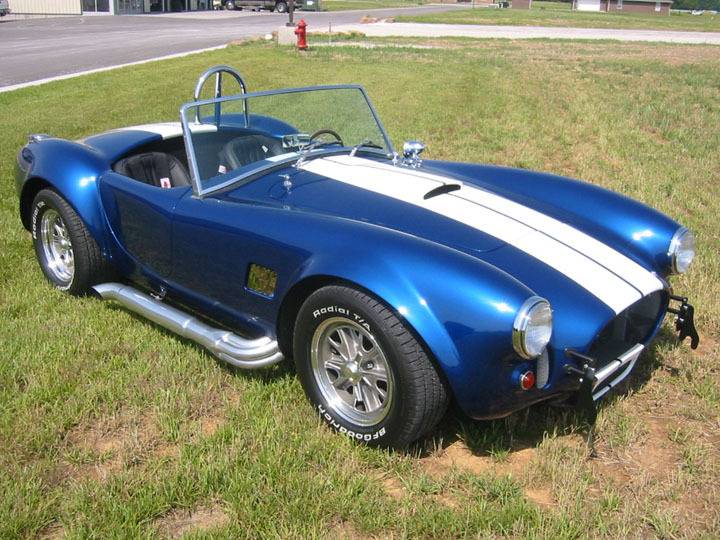 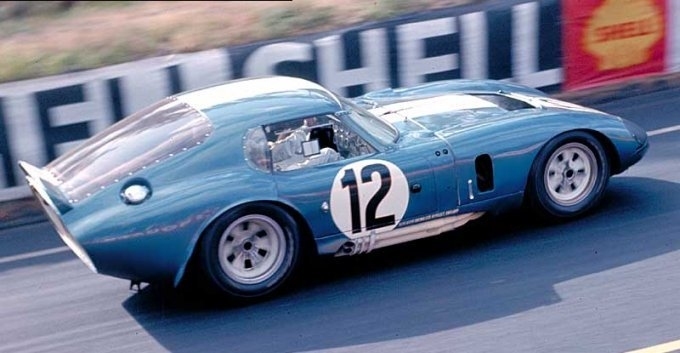